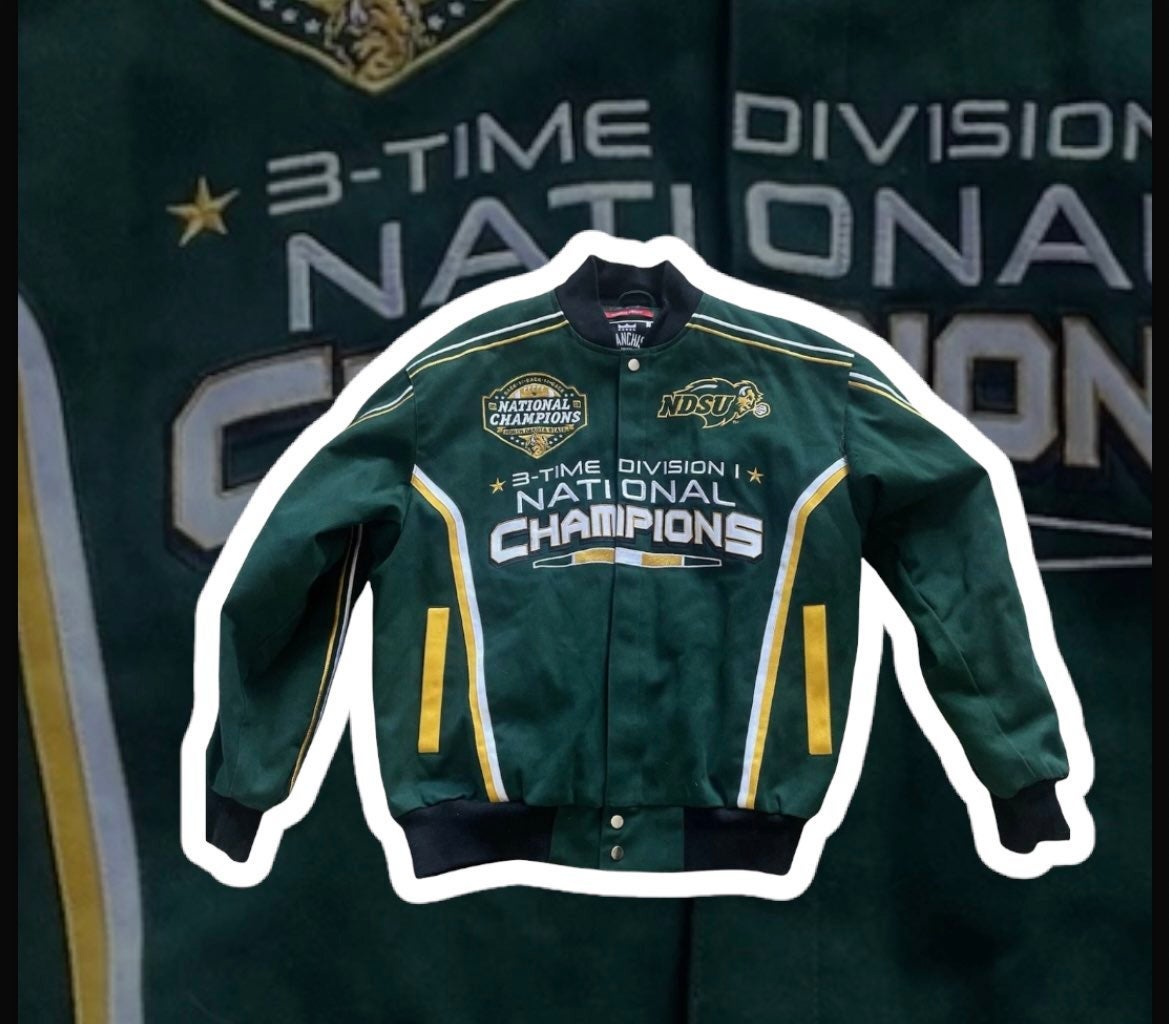 See photo’s for detail’s! Really clean piece & ready to ship. Msg me if any questions! 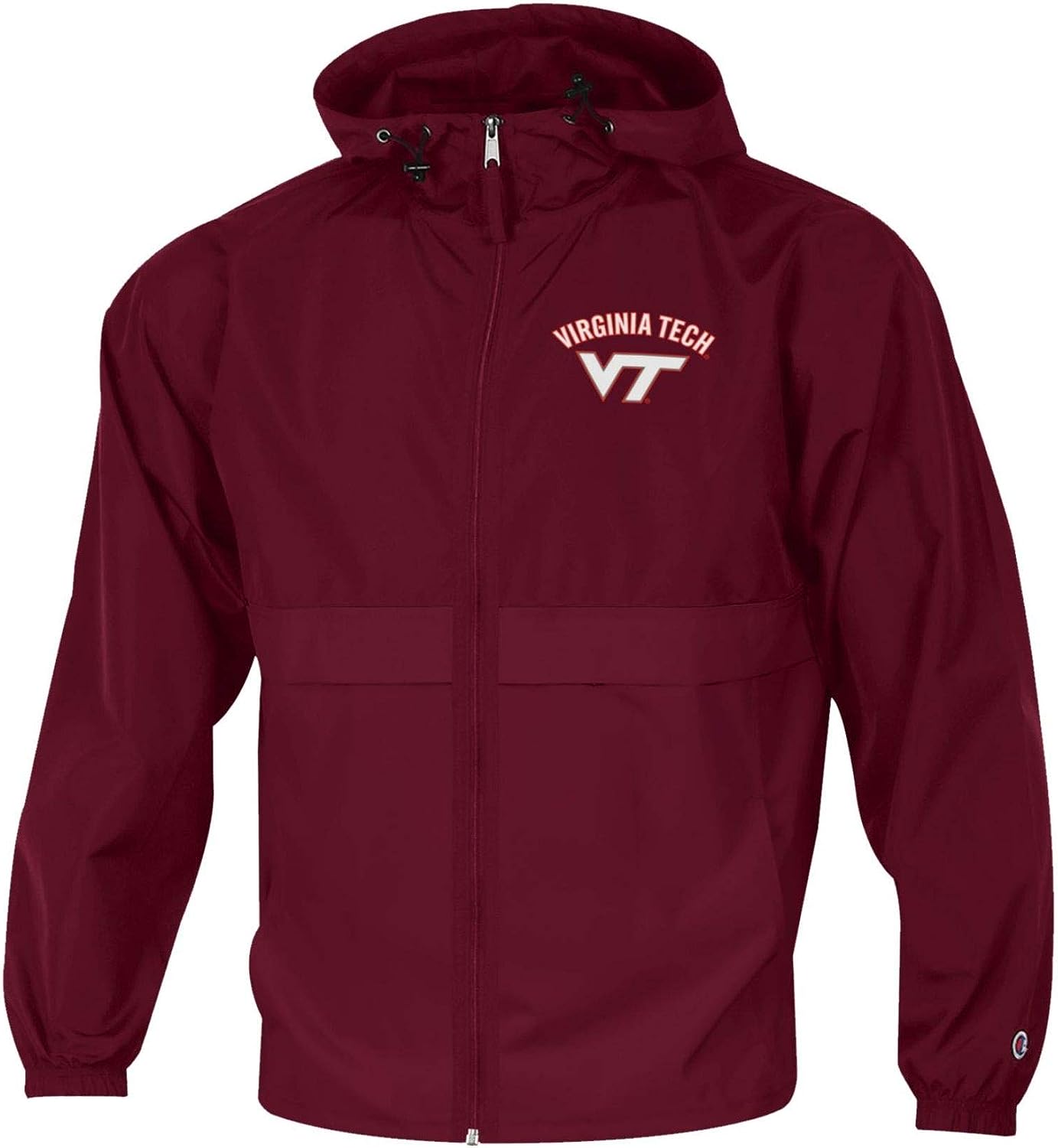 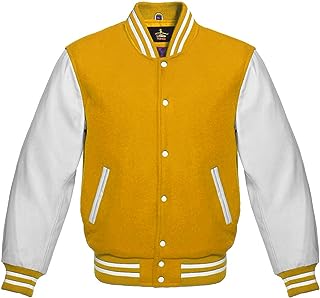 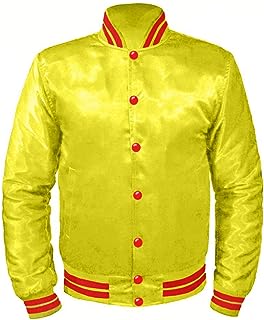 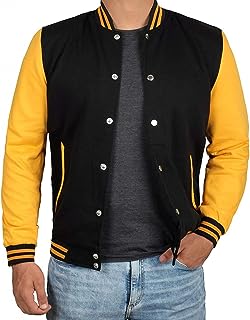 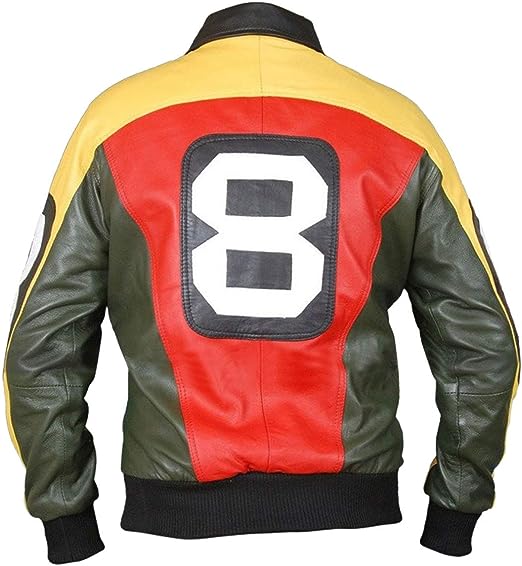 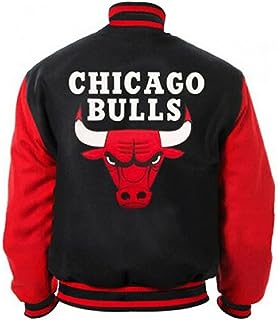 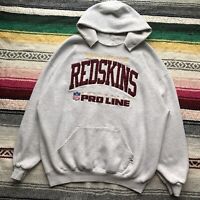 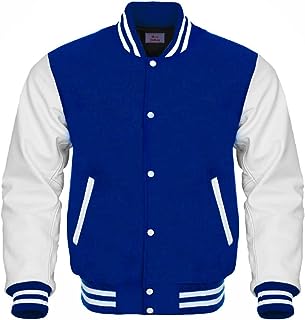 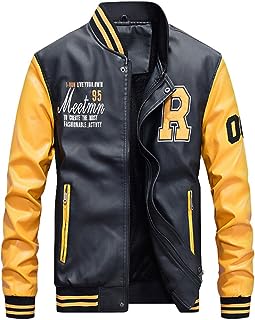