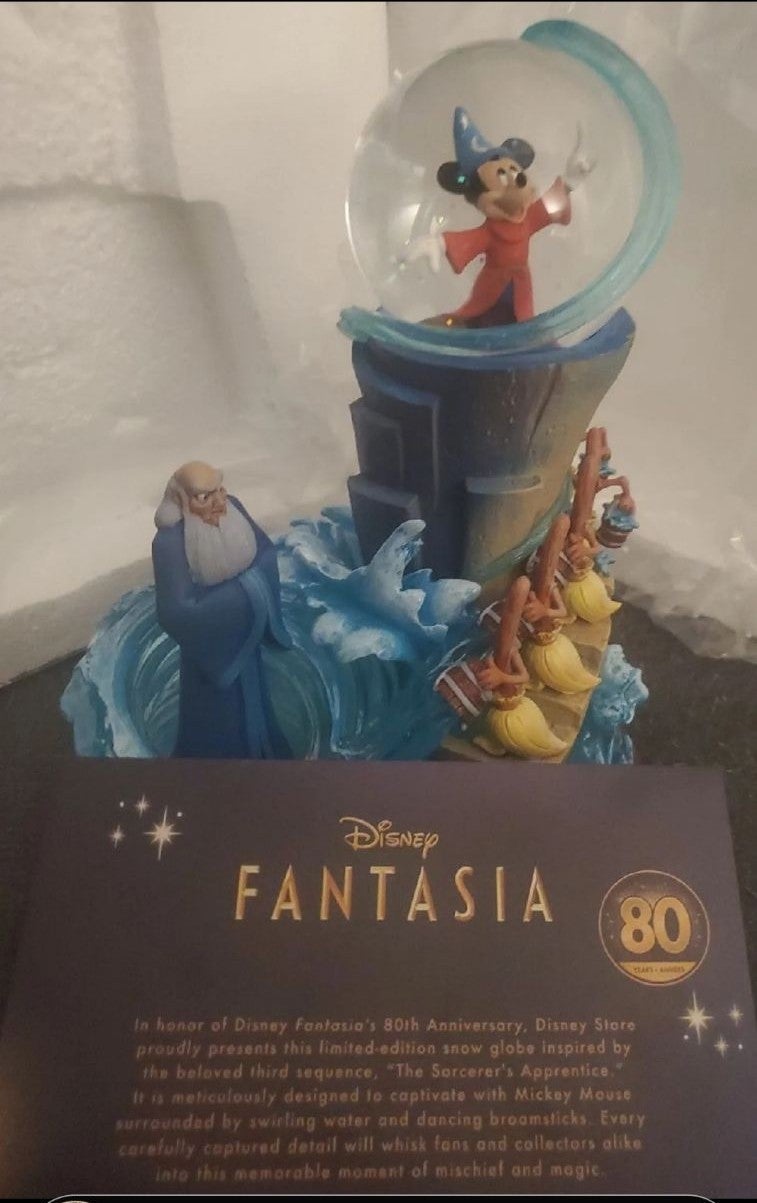 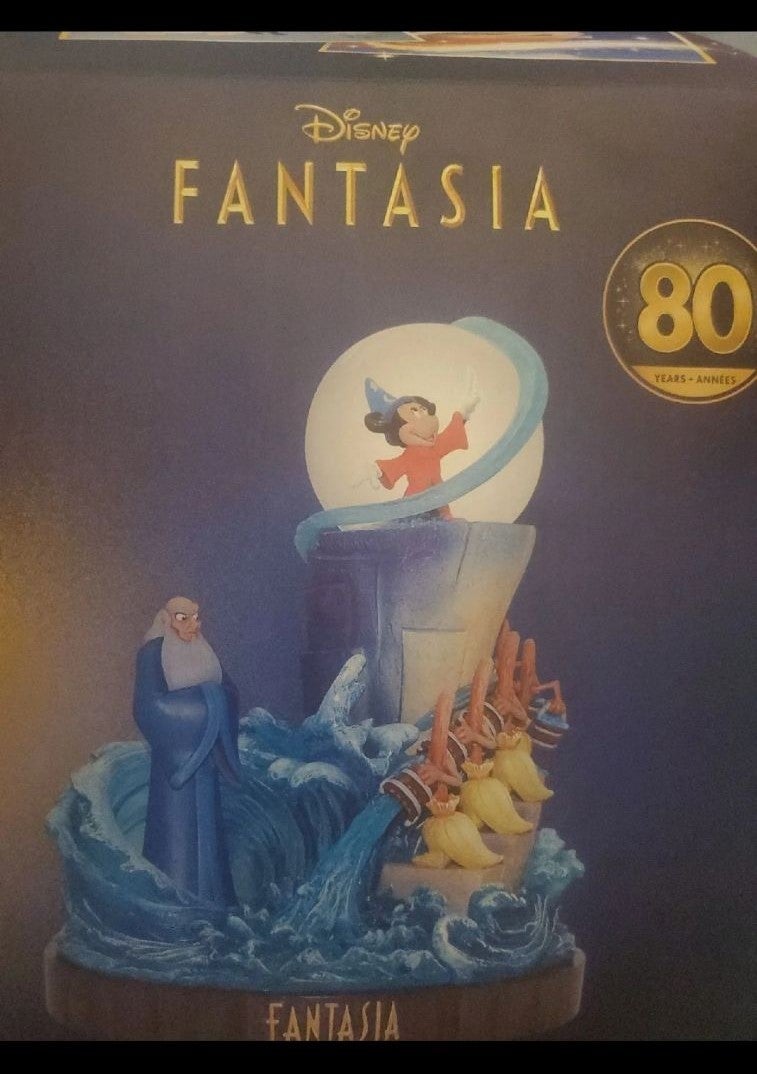 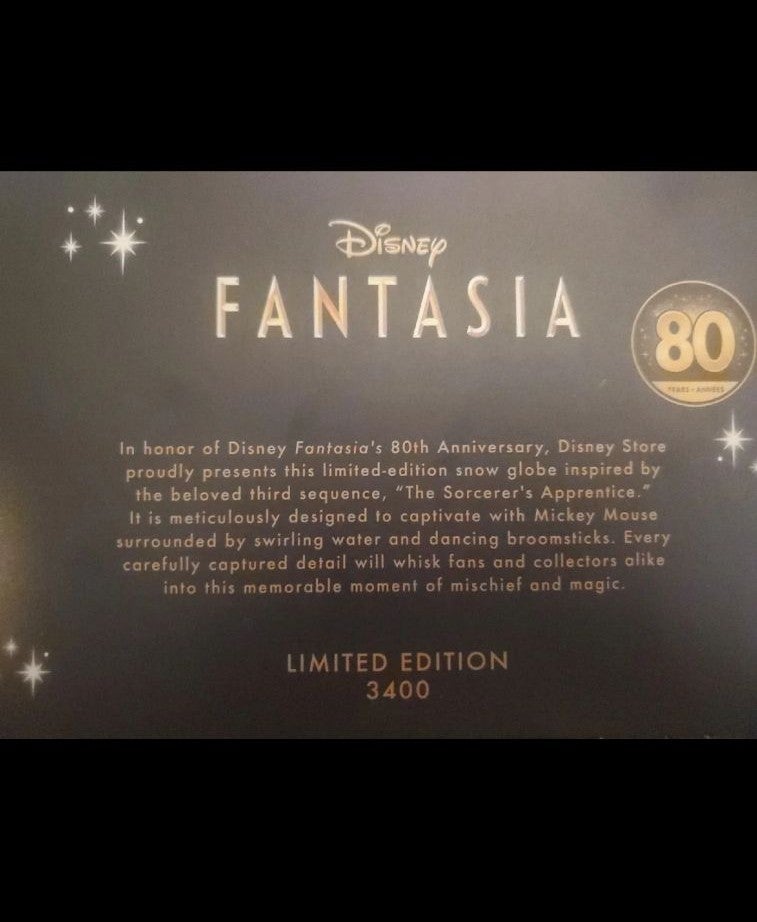 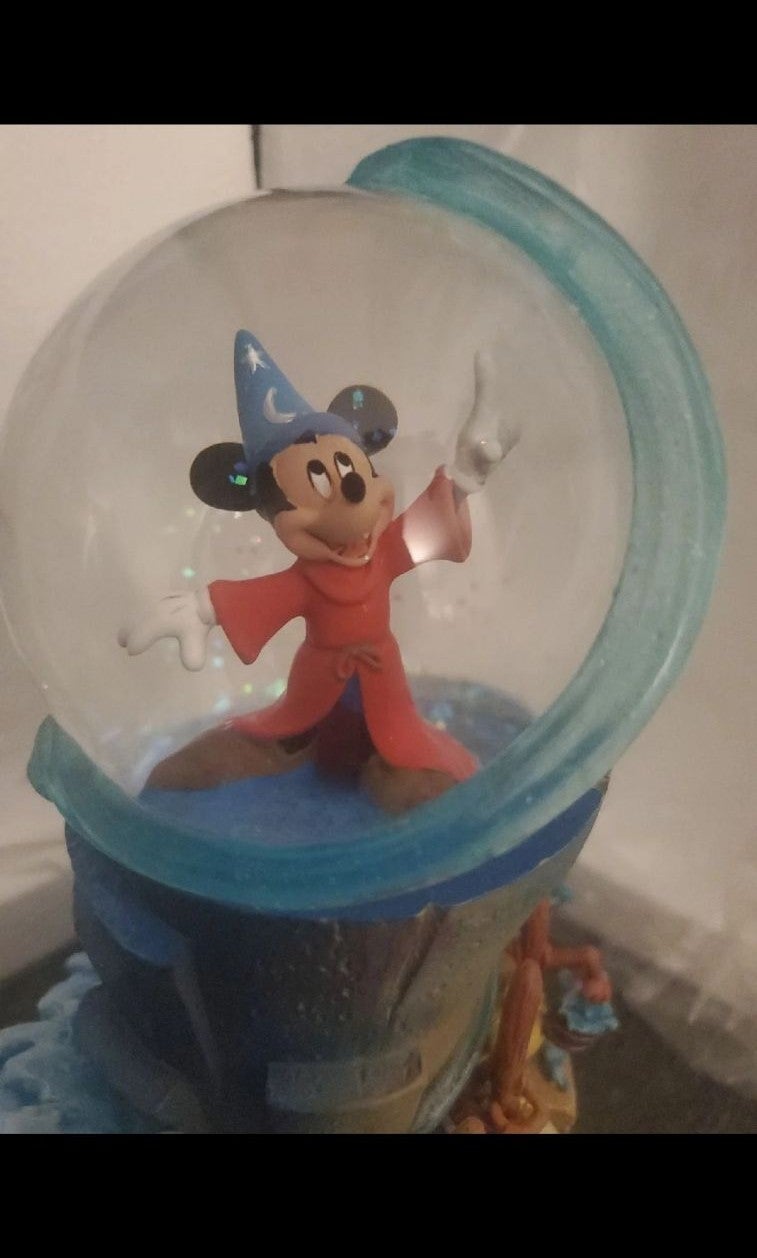 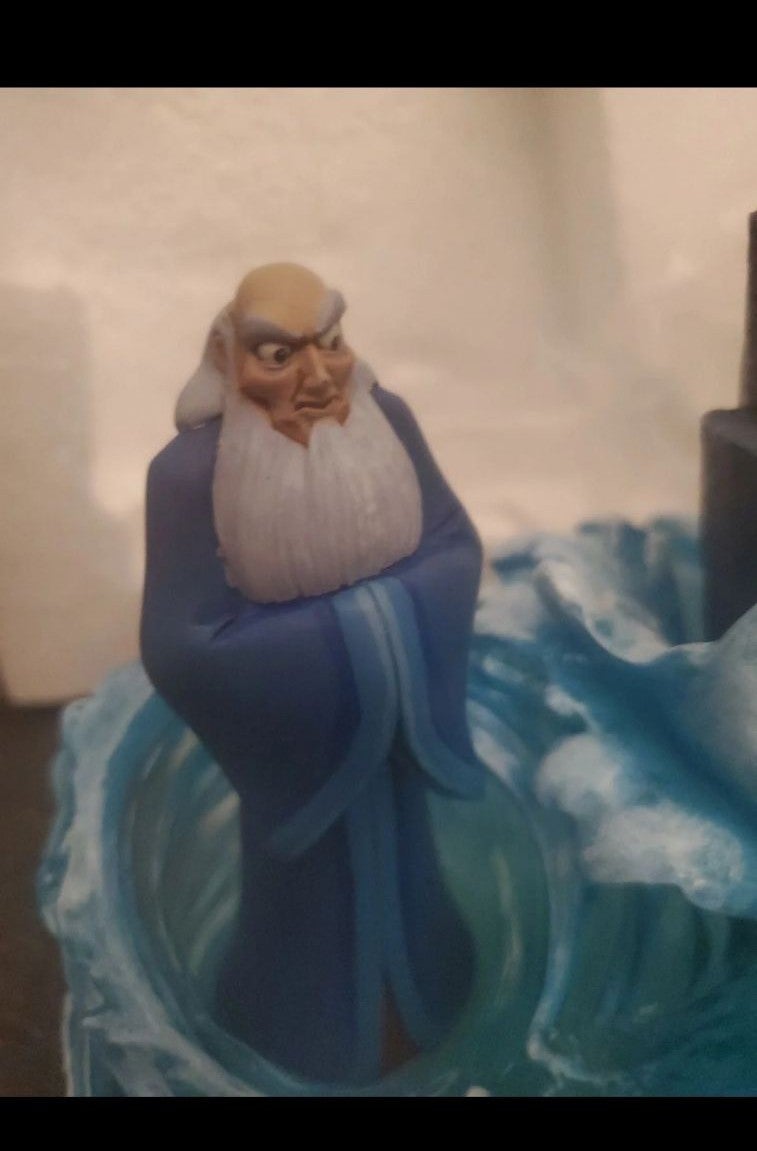 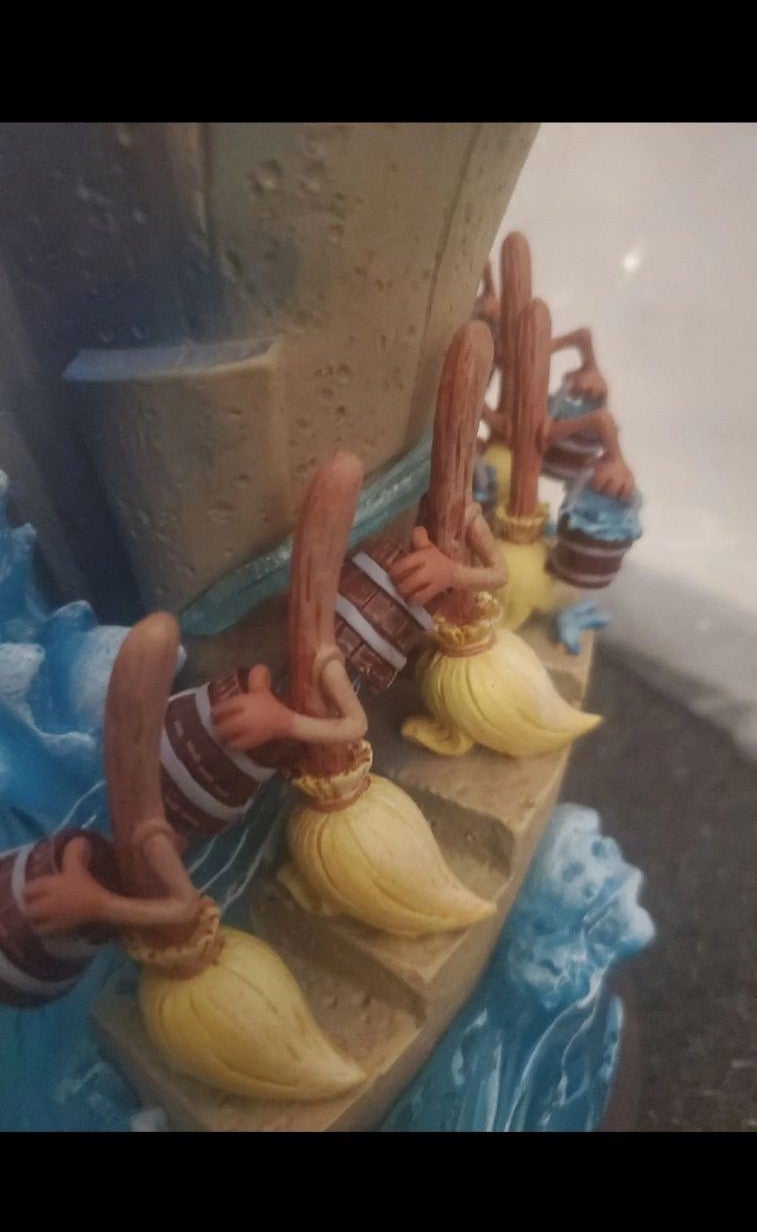 Sold out & discontinued.
GREAT collectible item for the biggest of Disney fans! A must have !..

ONLY OPENED TO DOUBLE CHECK CONDITION! 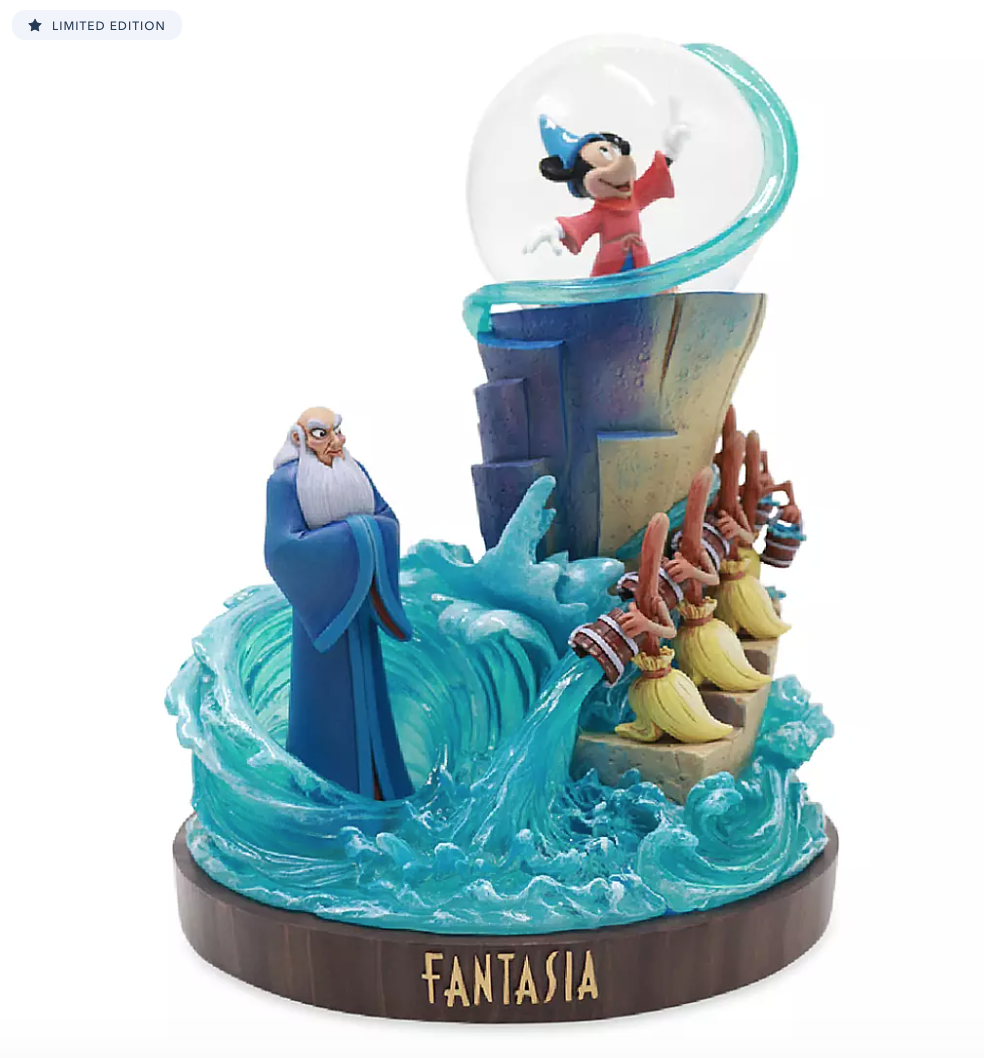 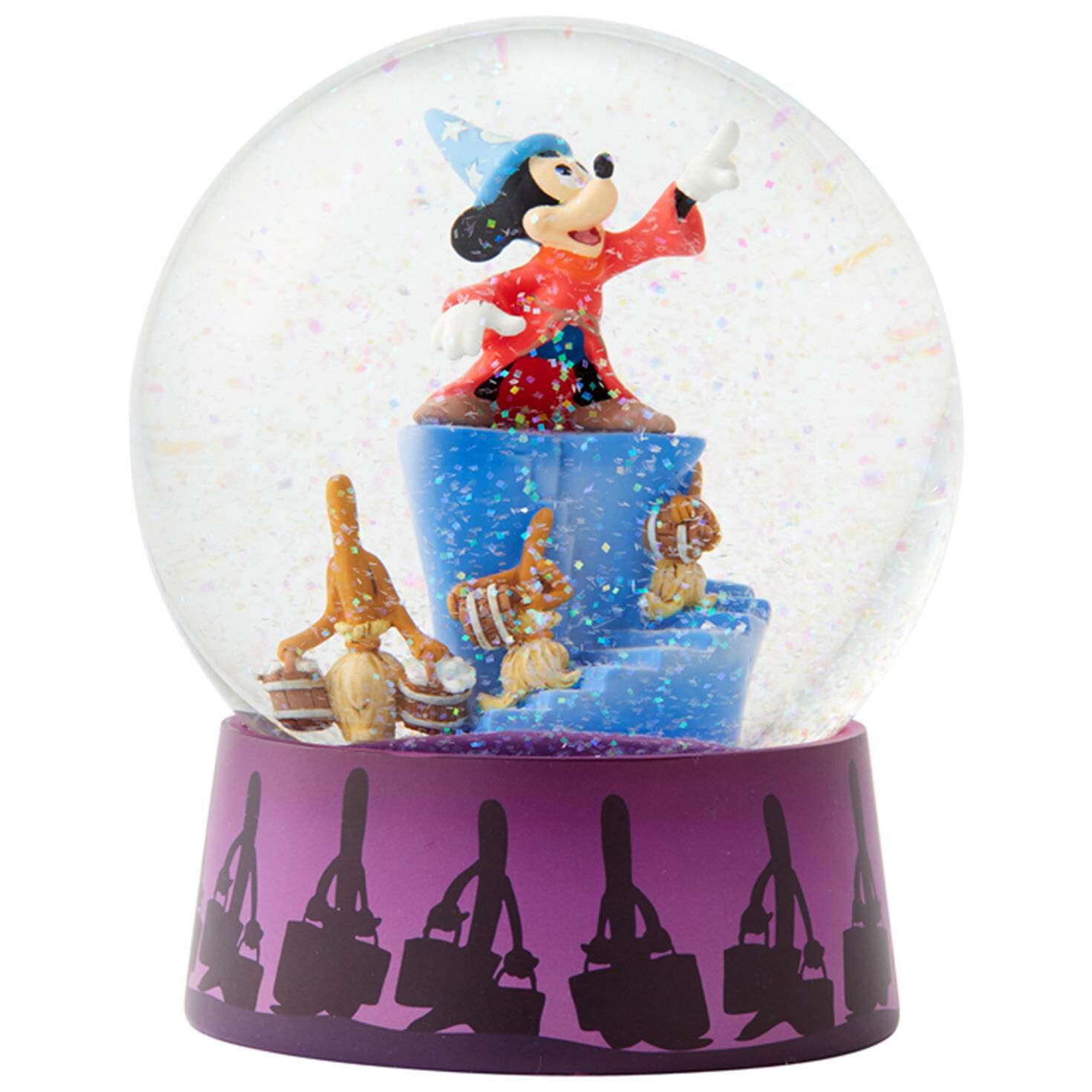 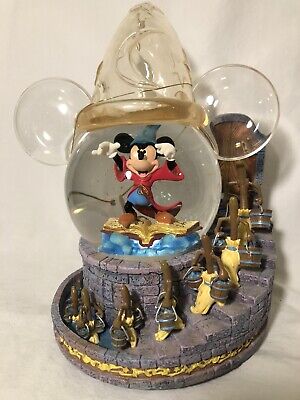 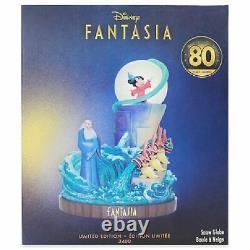 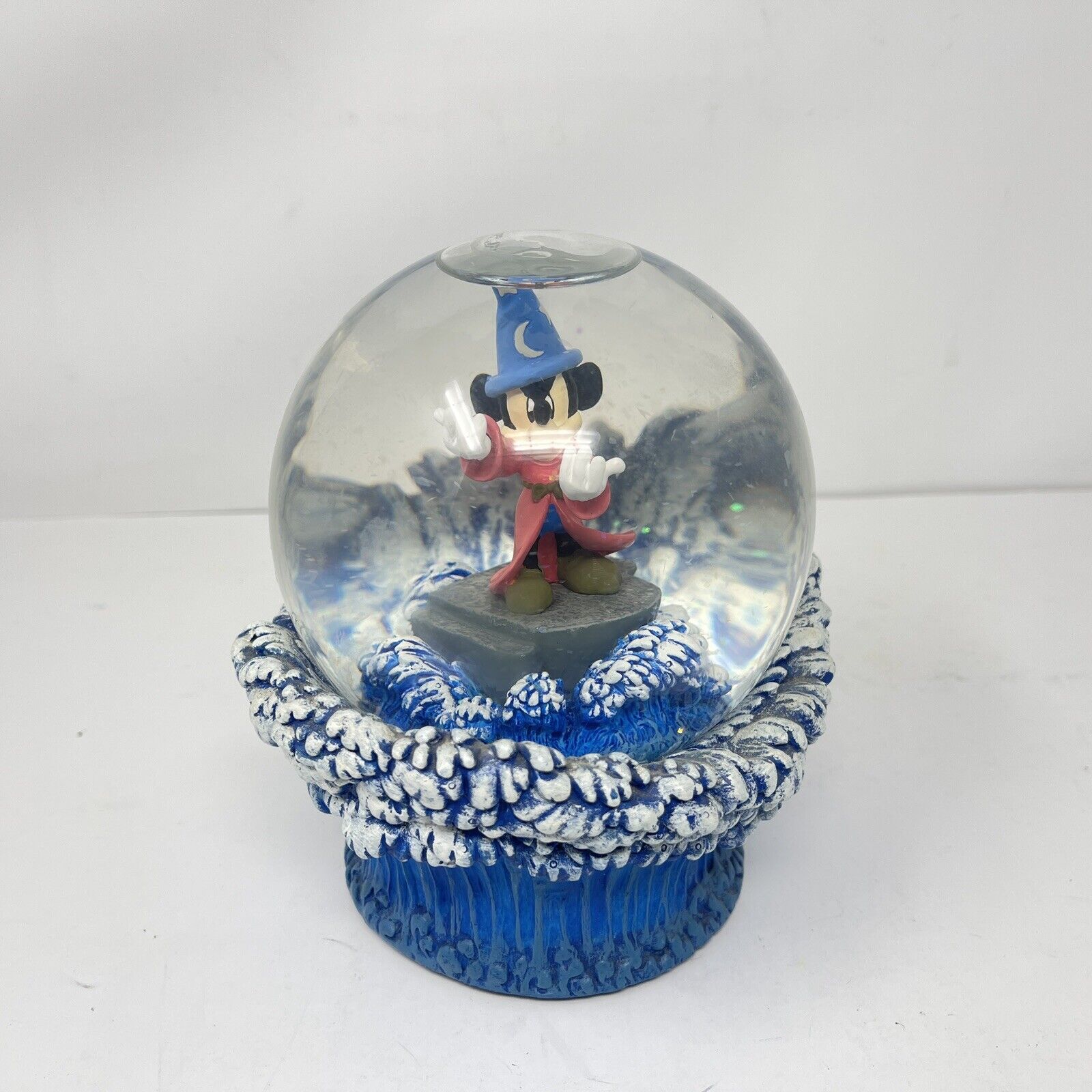 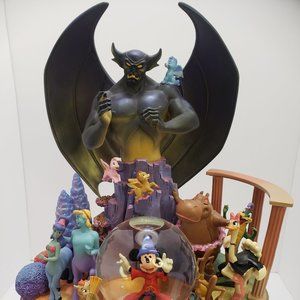 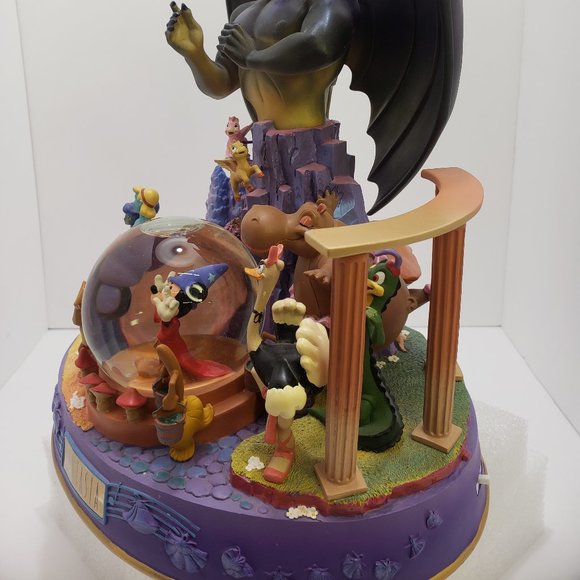 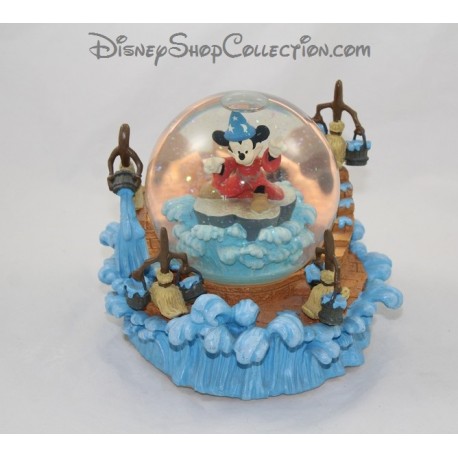 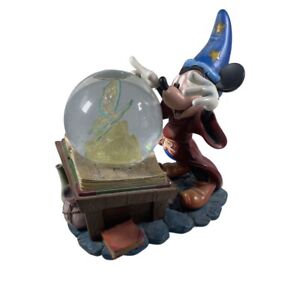 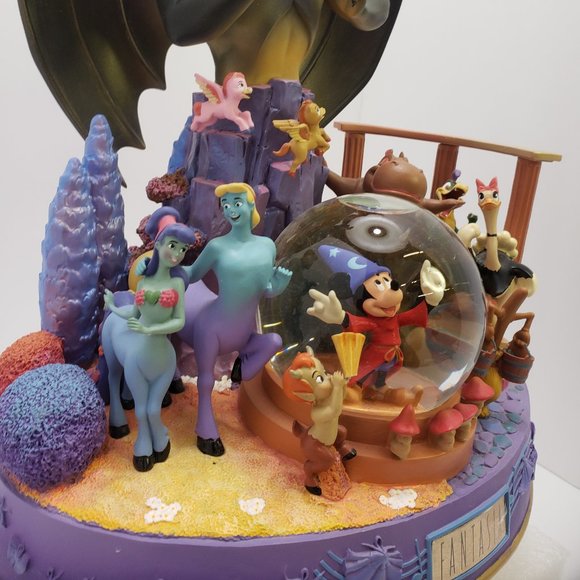 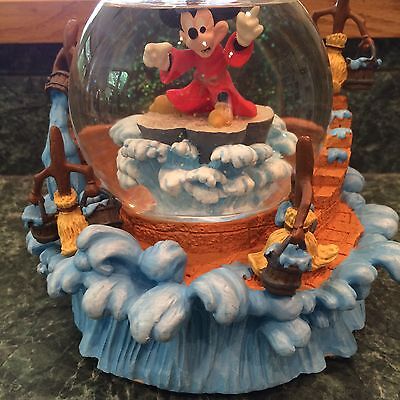 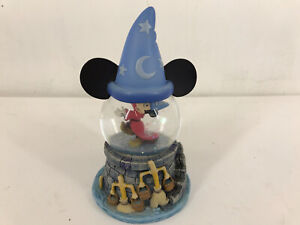 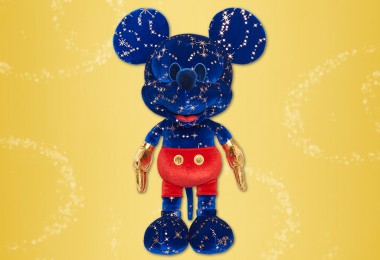