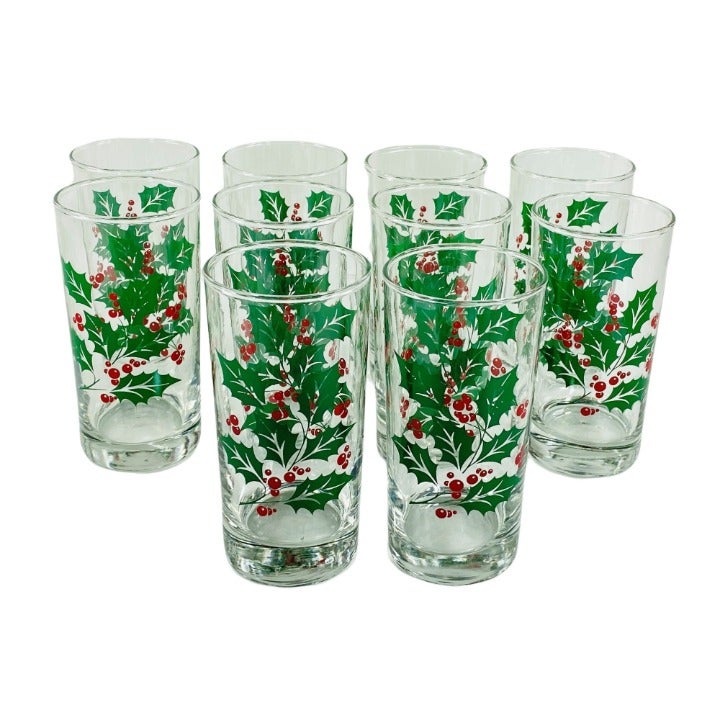 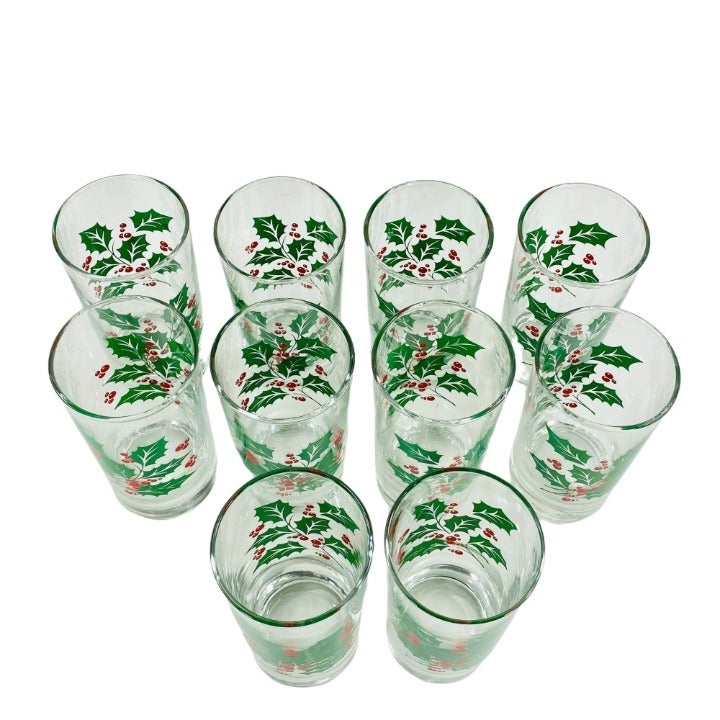 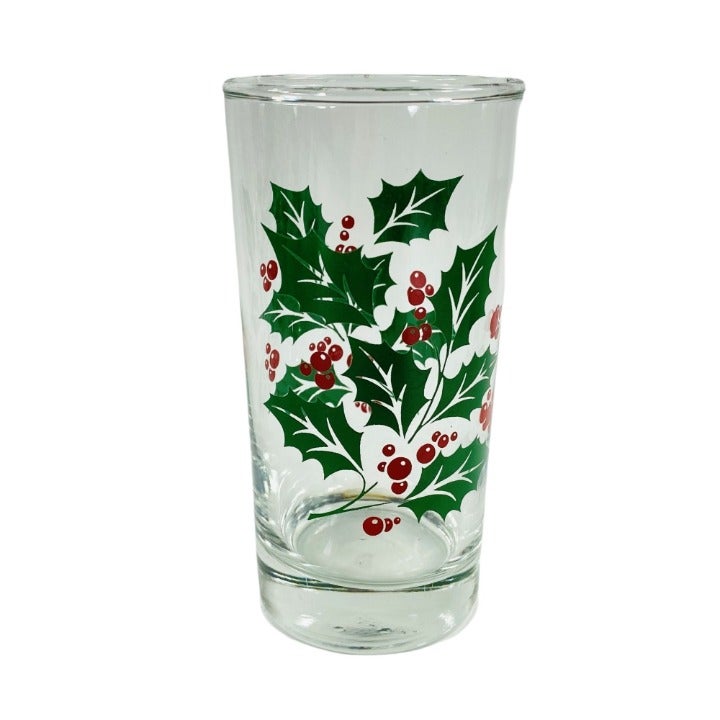 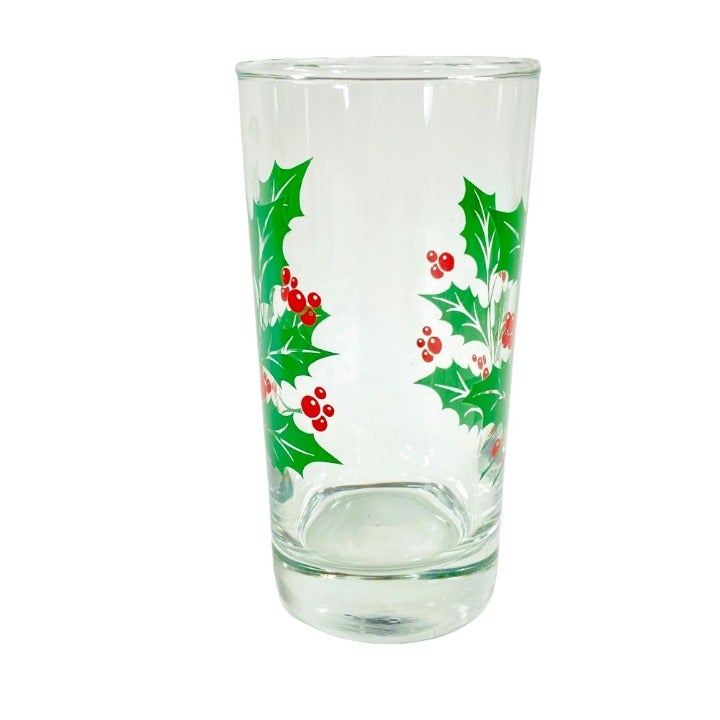 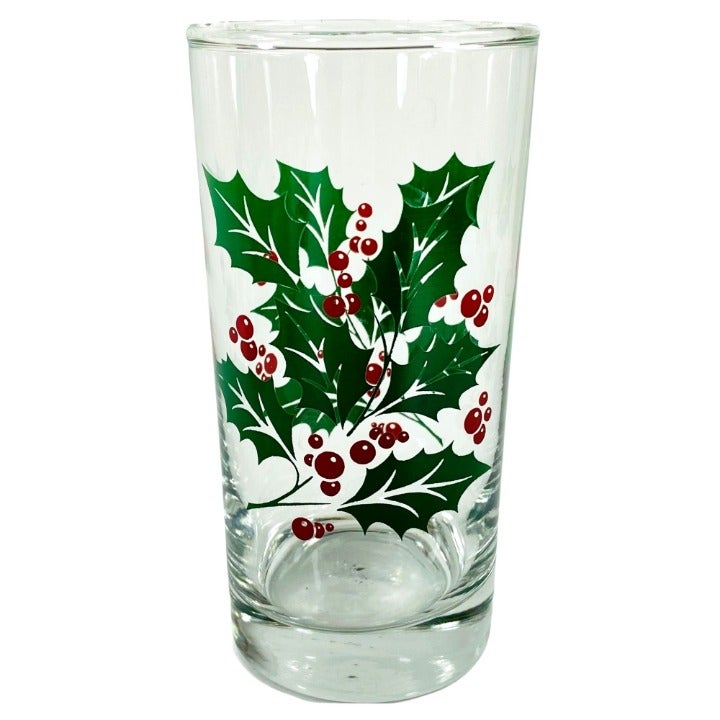 These ten glasses are in excellent condition. It's hard to tell if they were ever used. 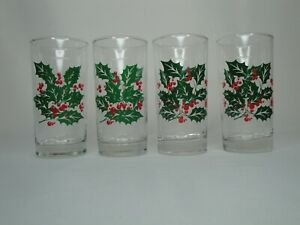 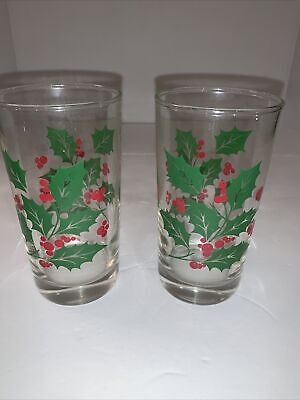 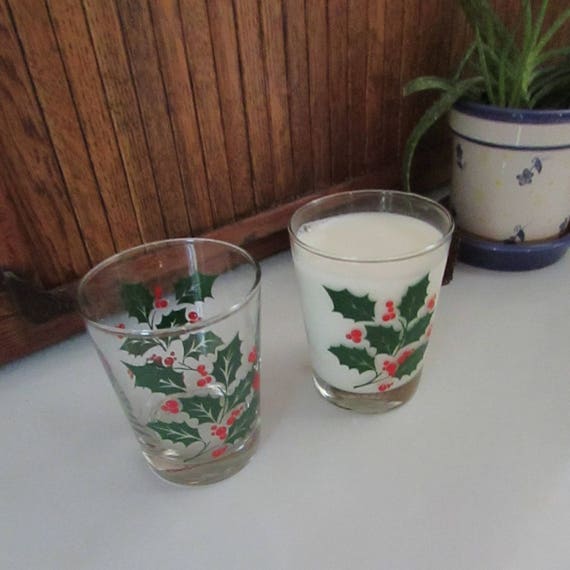 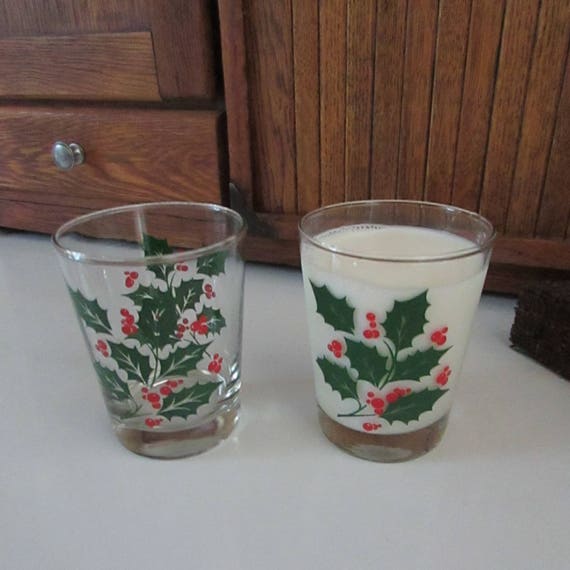 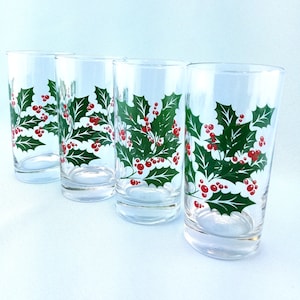 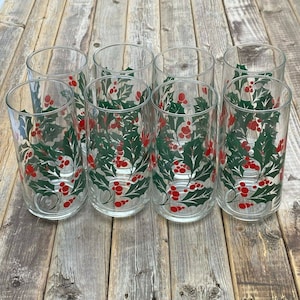 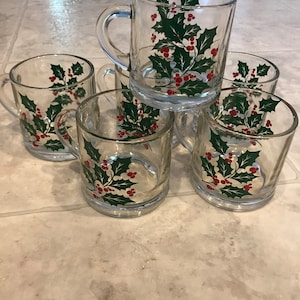 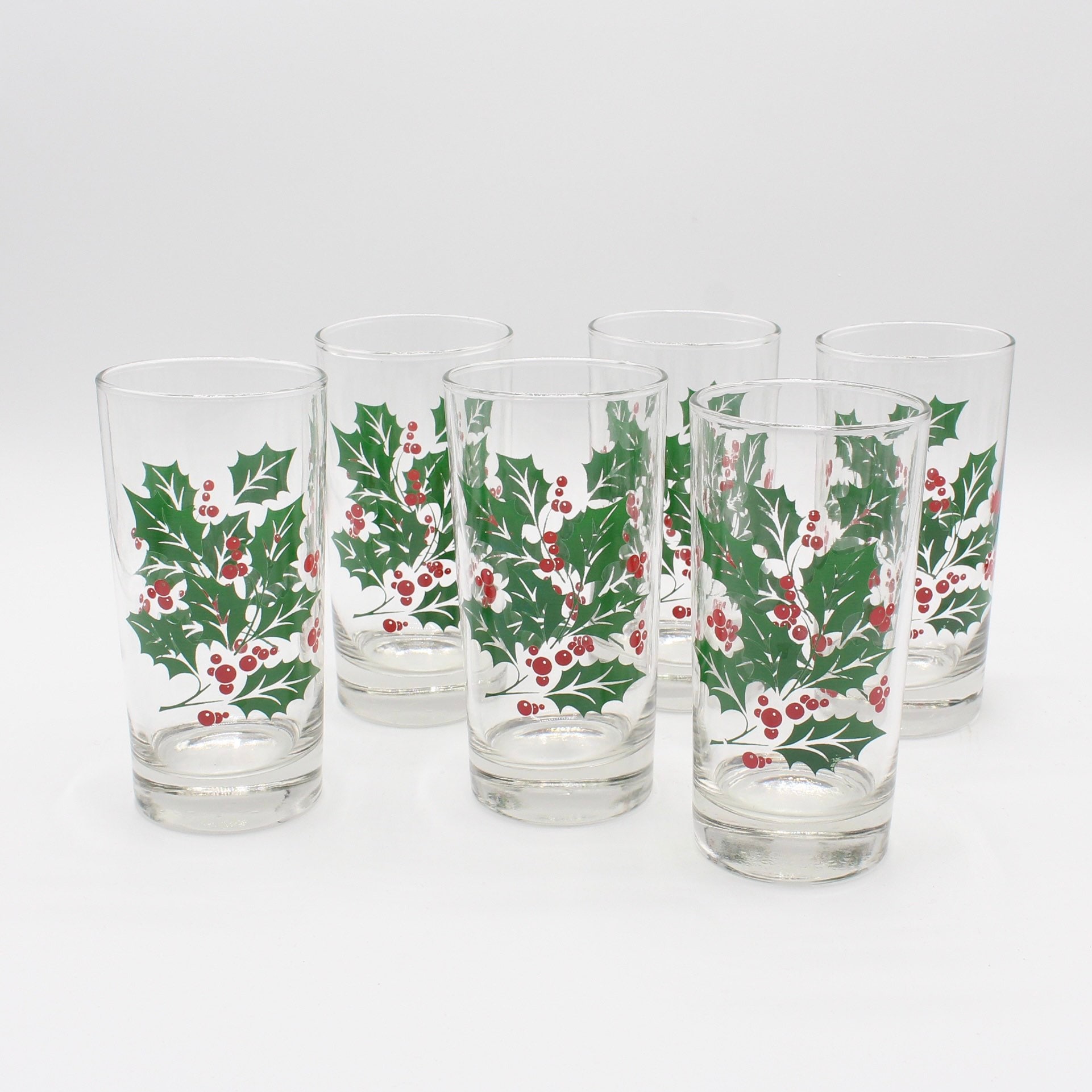 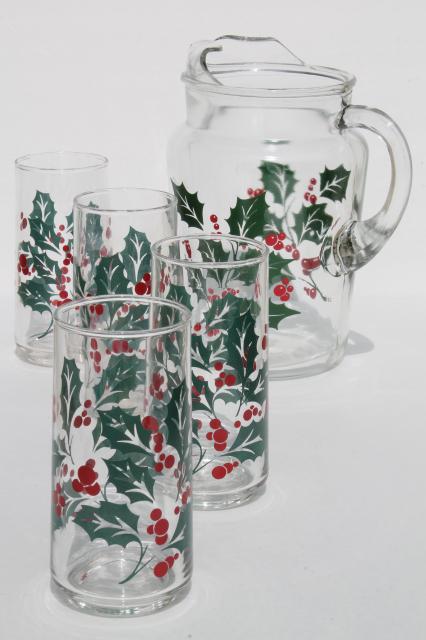 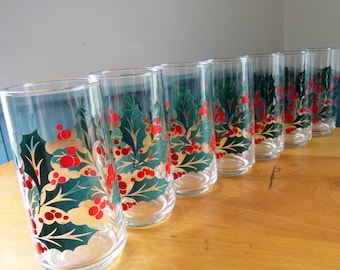 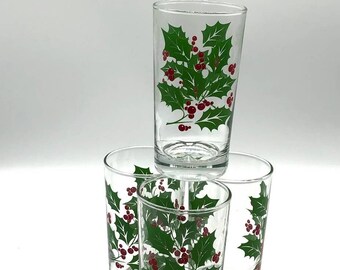 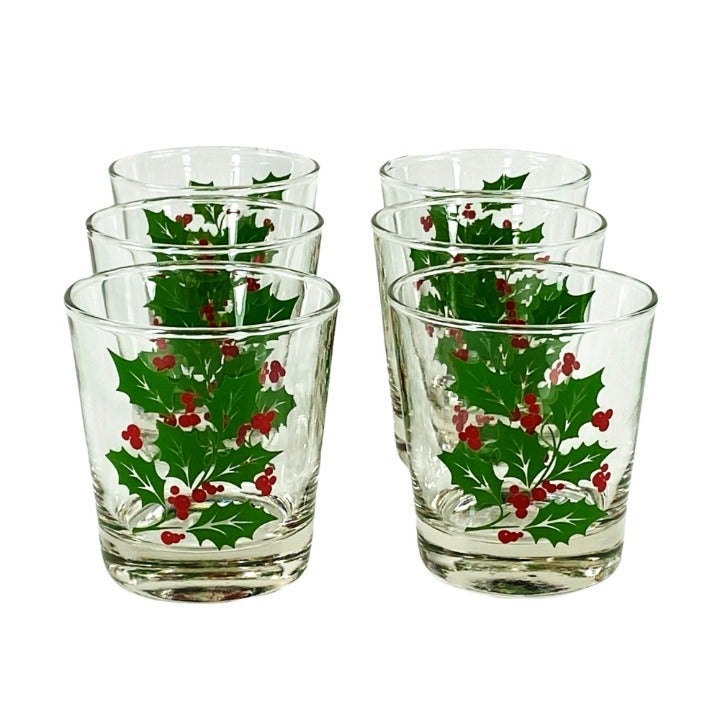 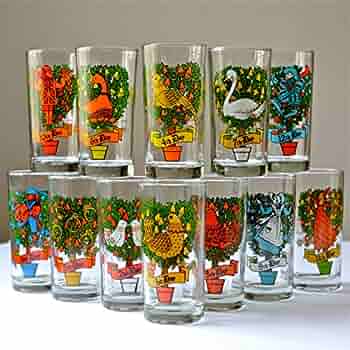 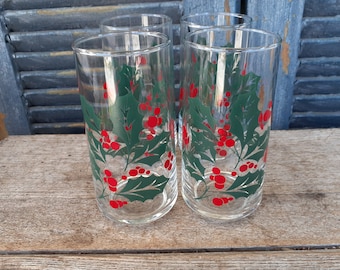 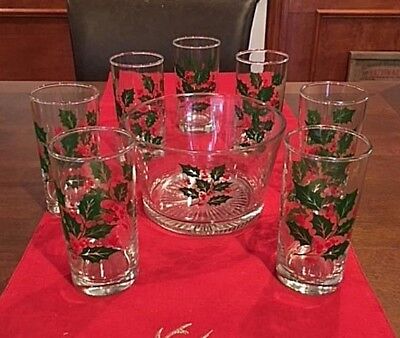 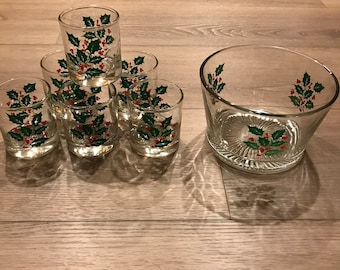 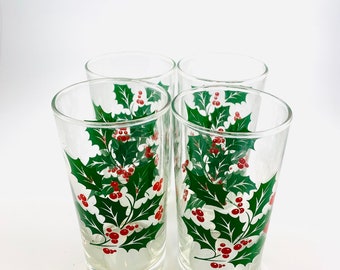 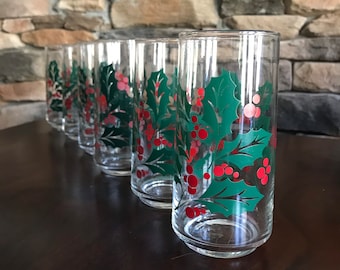