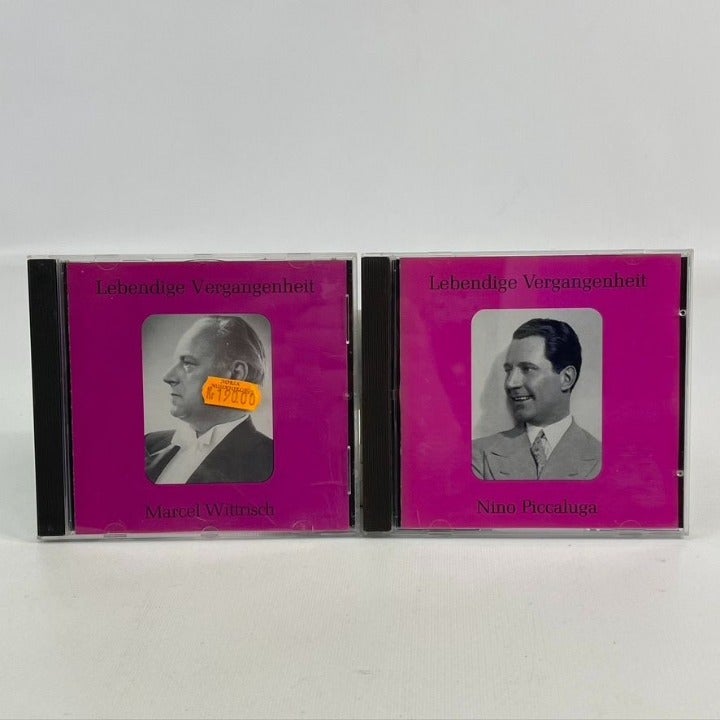 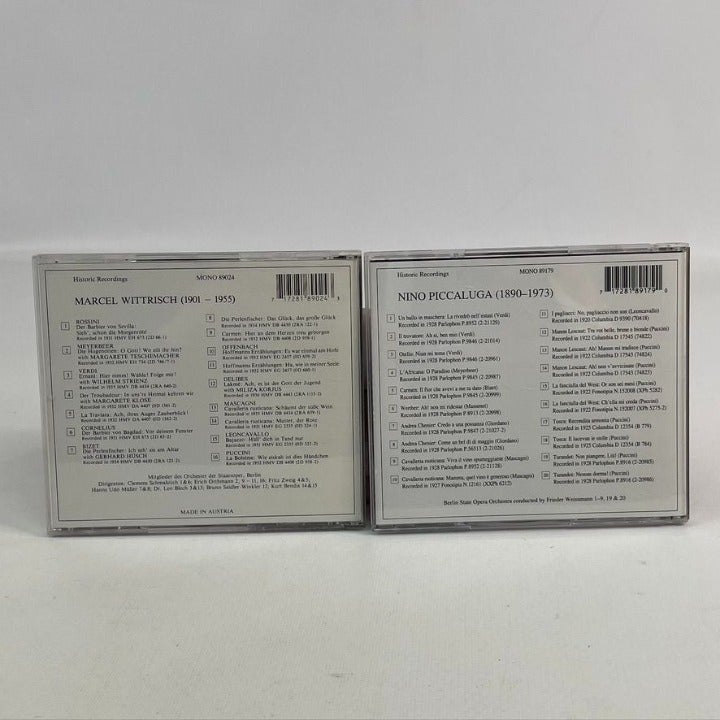 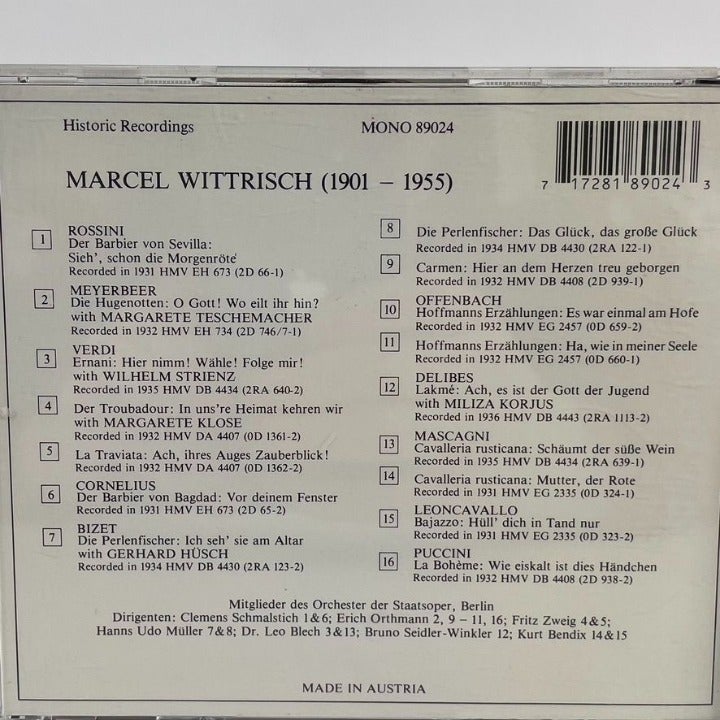 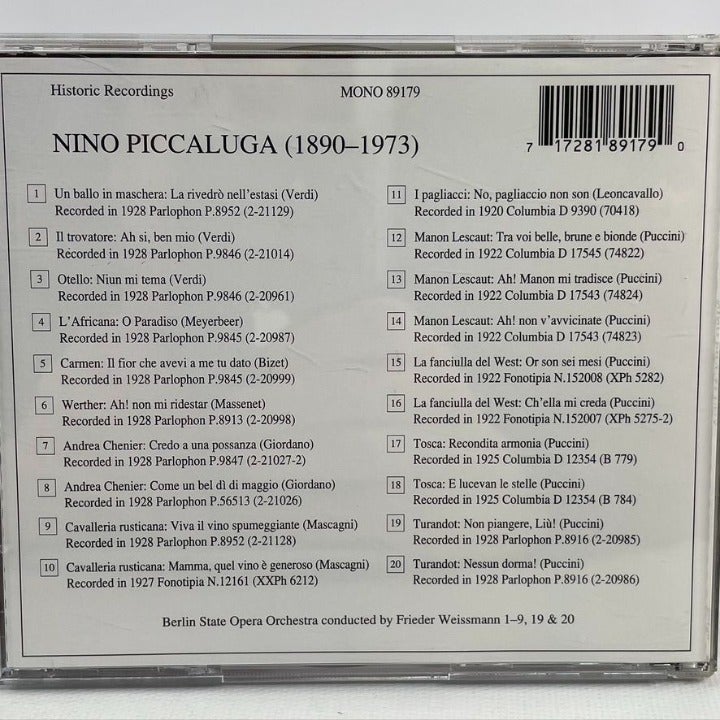 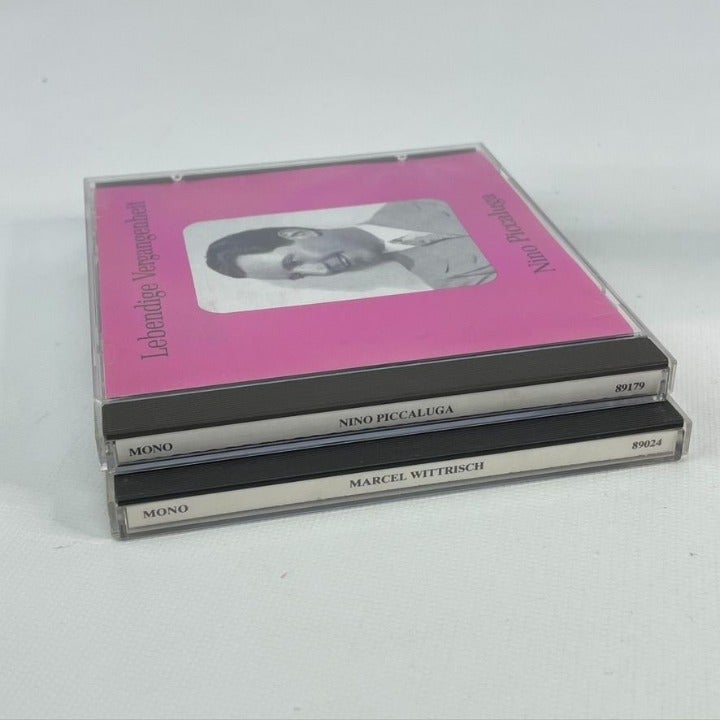 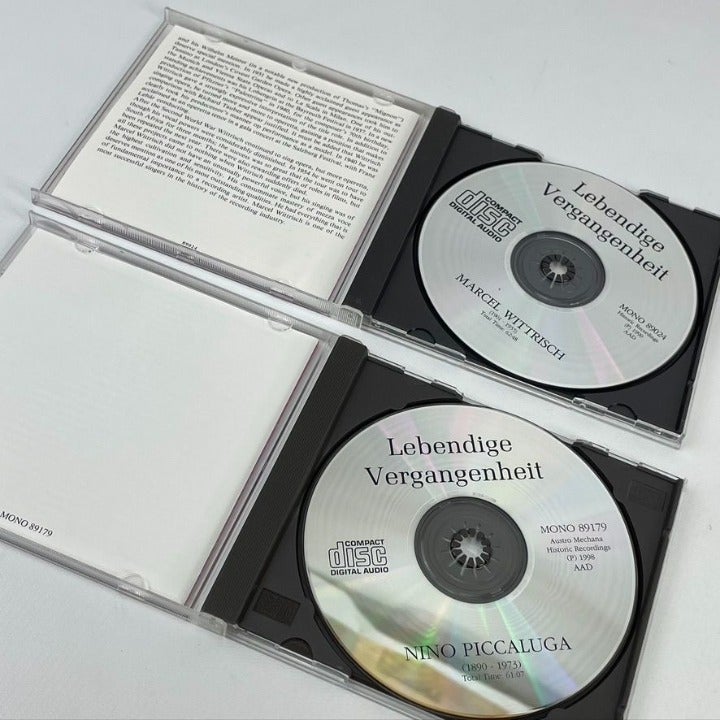 This lot includes the group of cd's that are pictured. Lightly used in excellent, clean shape.