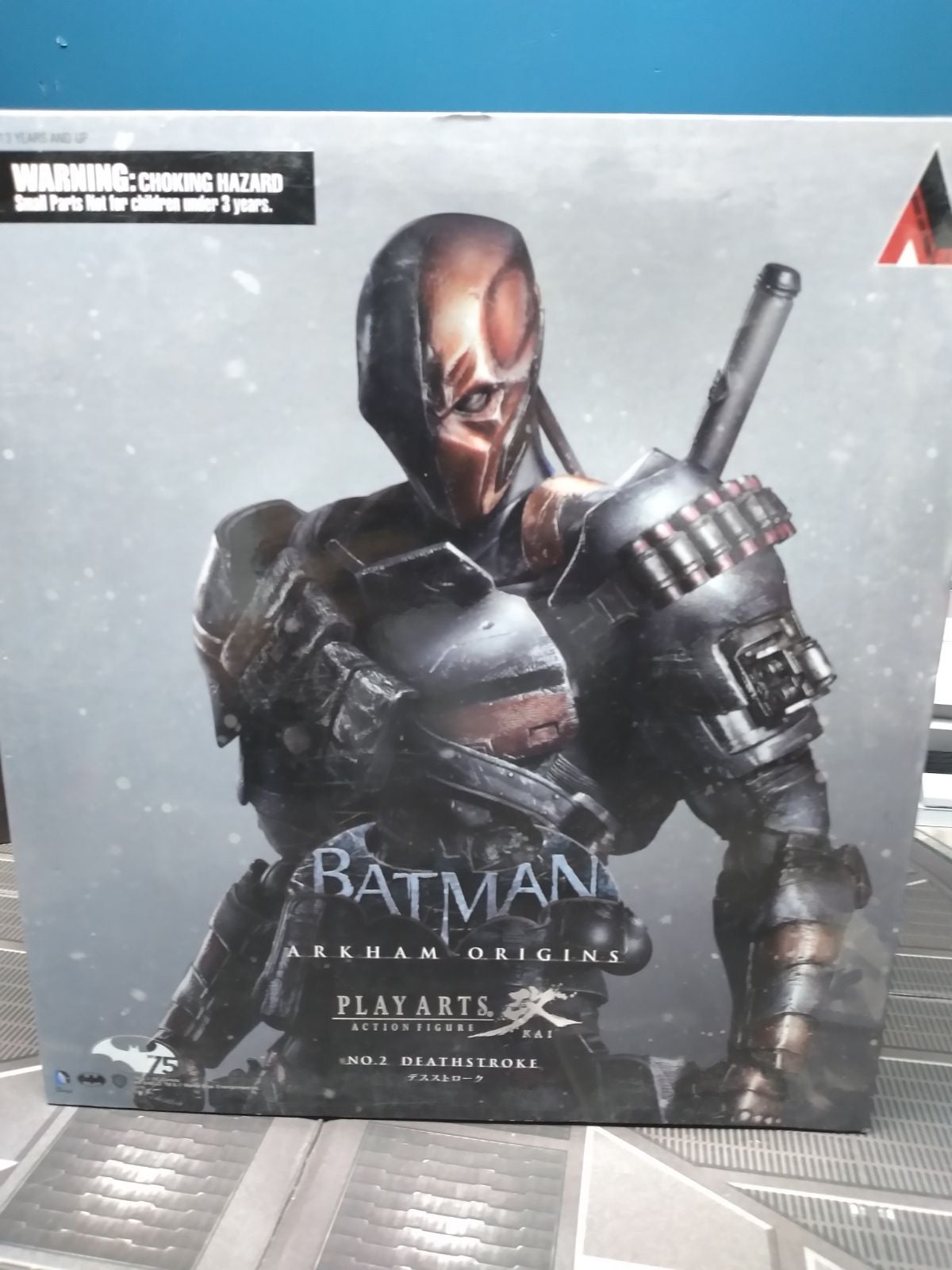 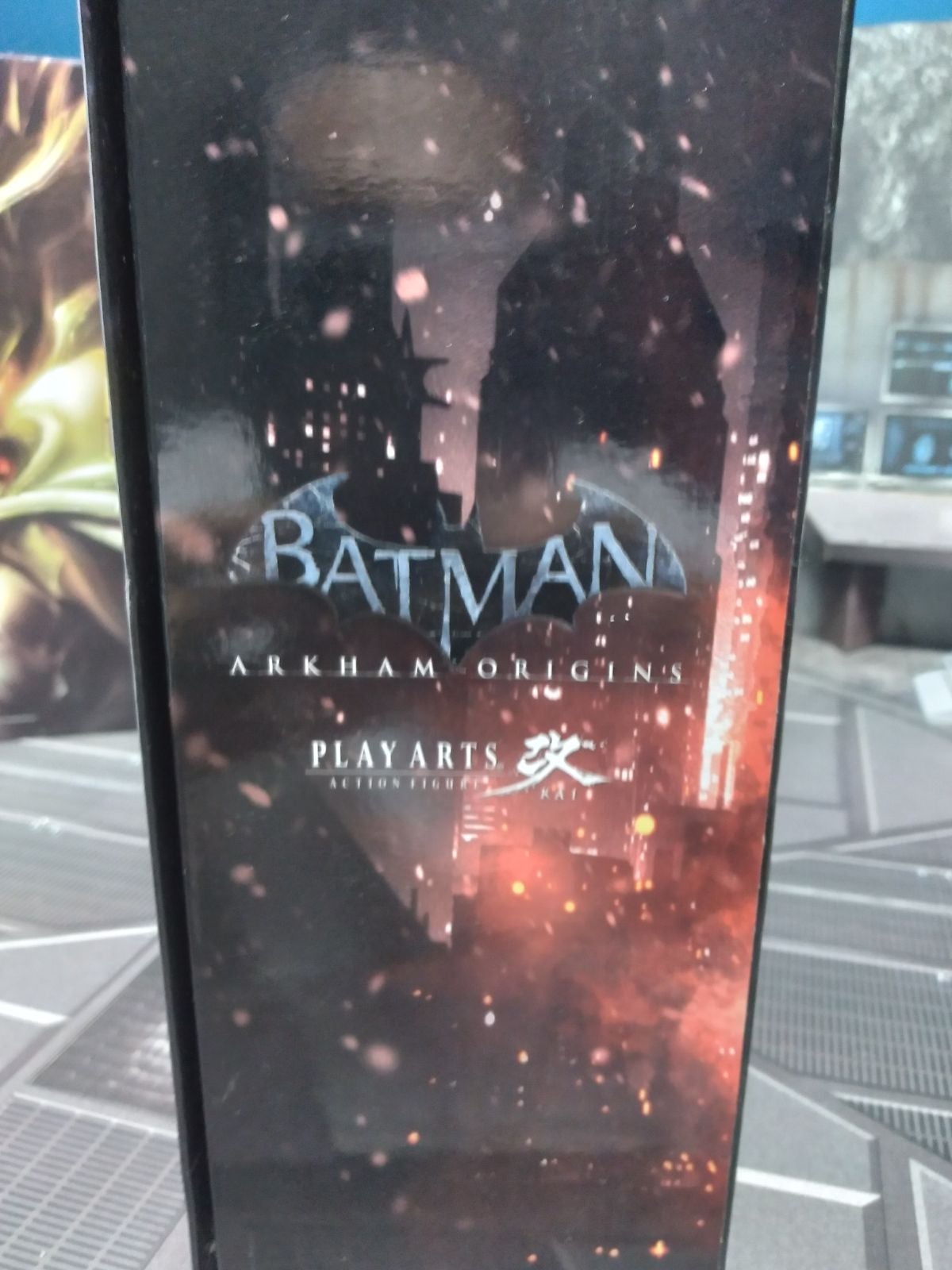 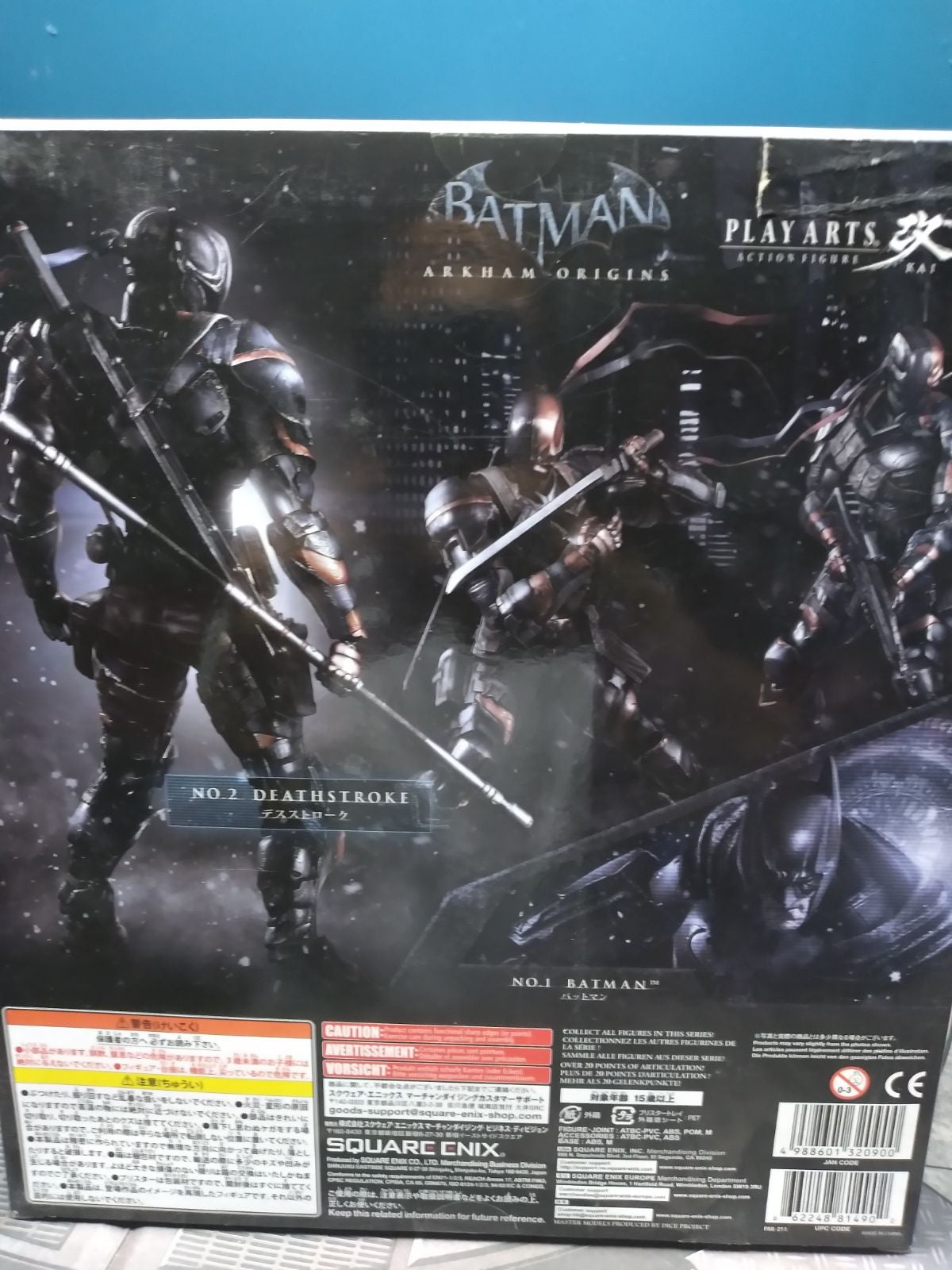 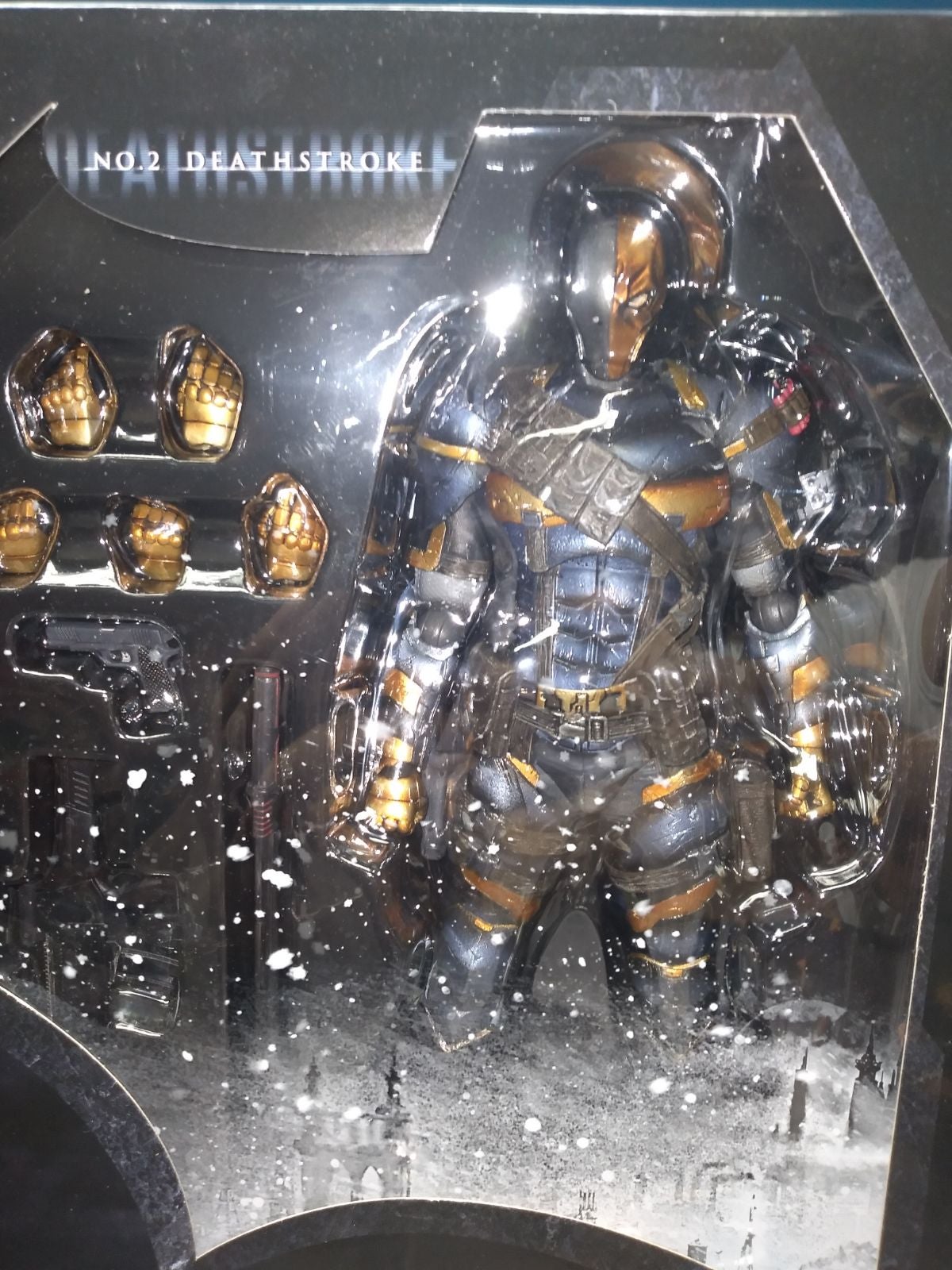 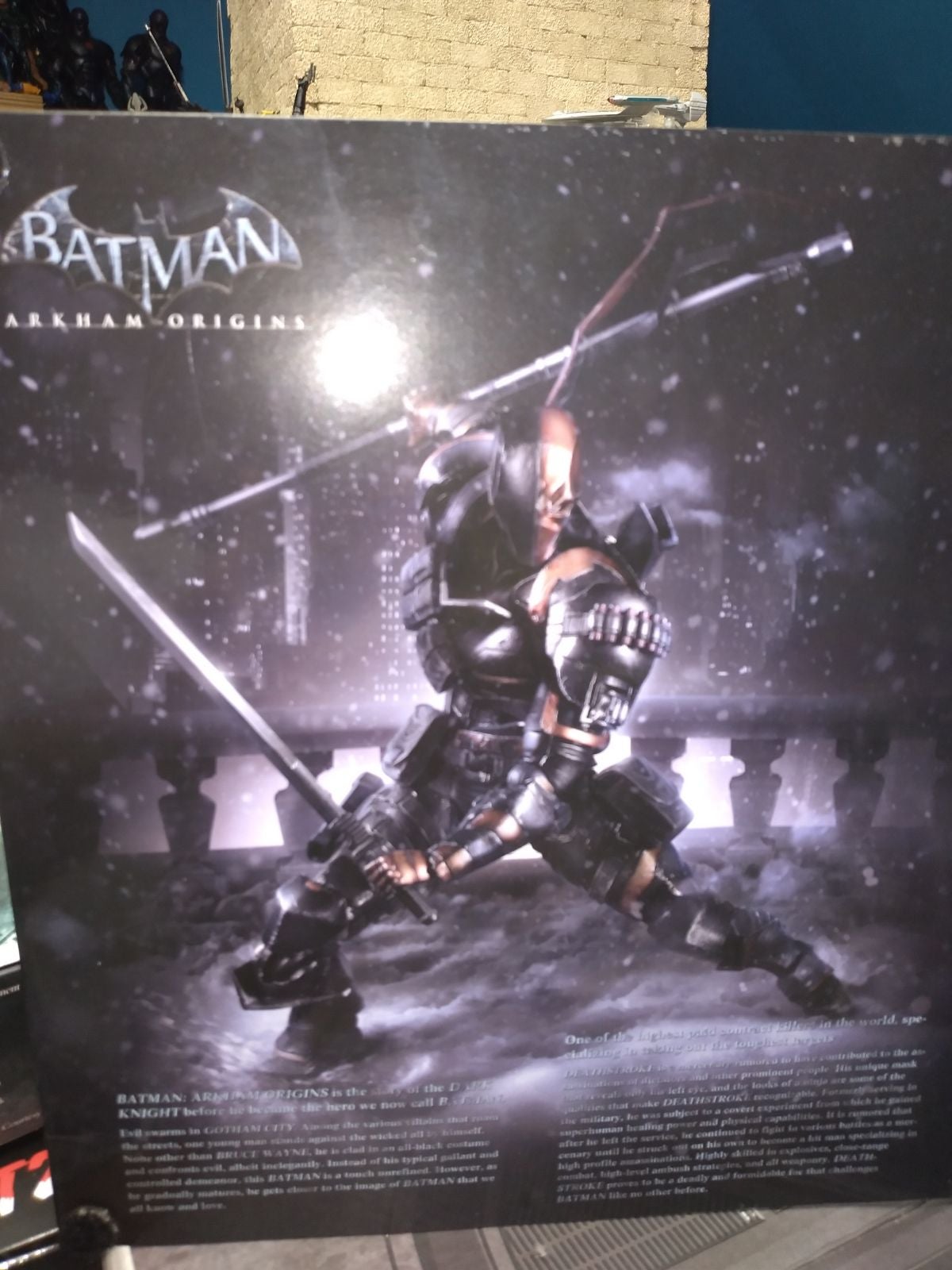 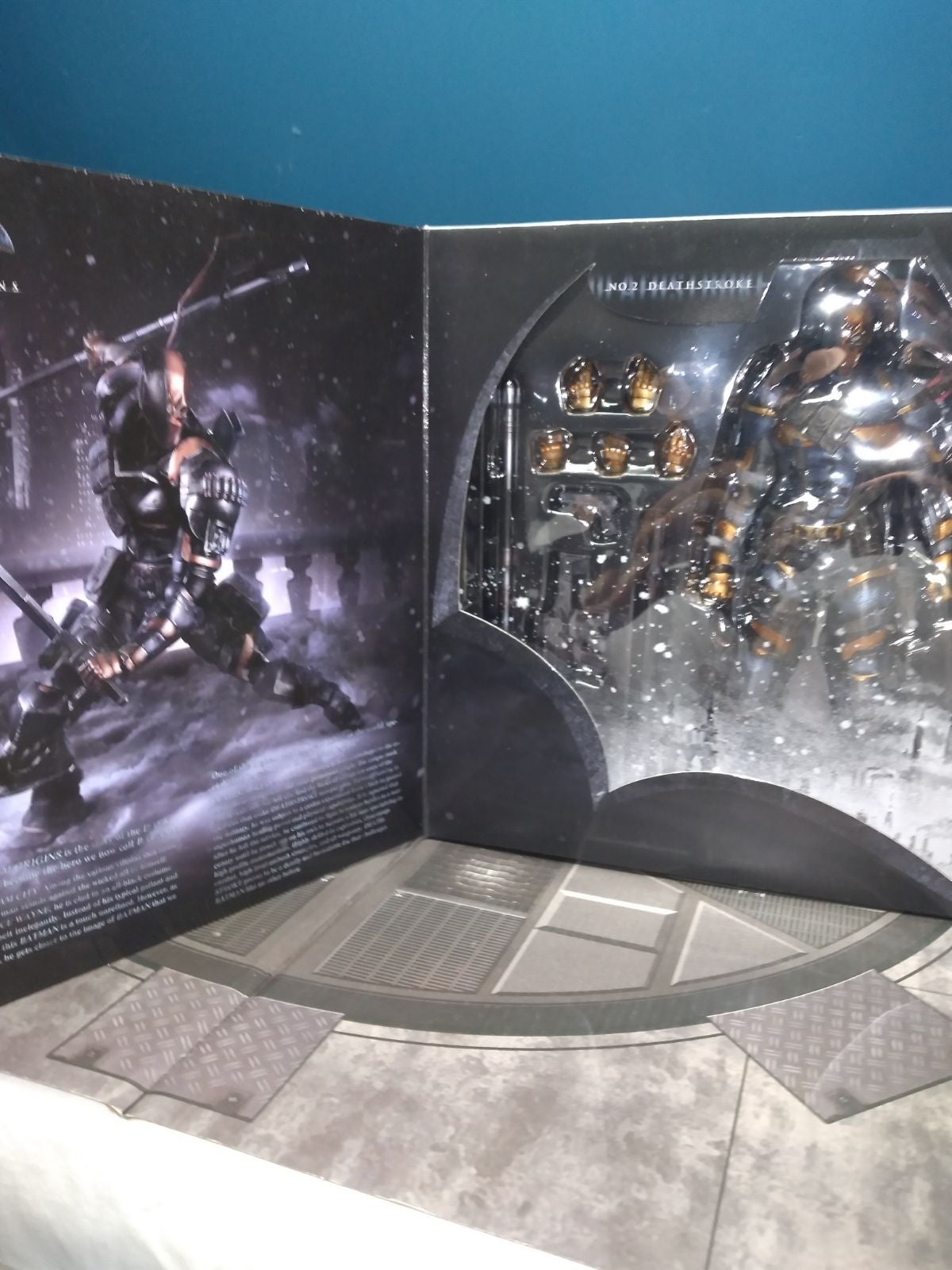 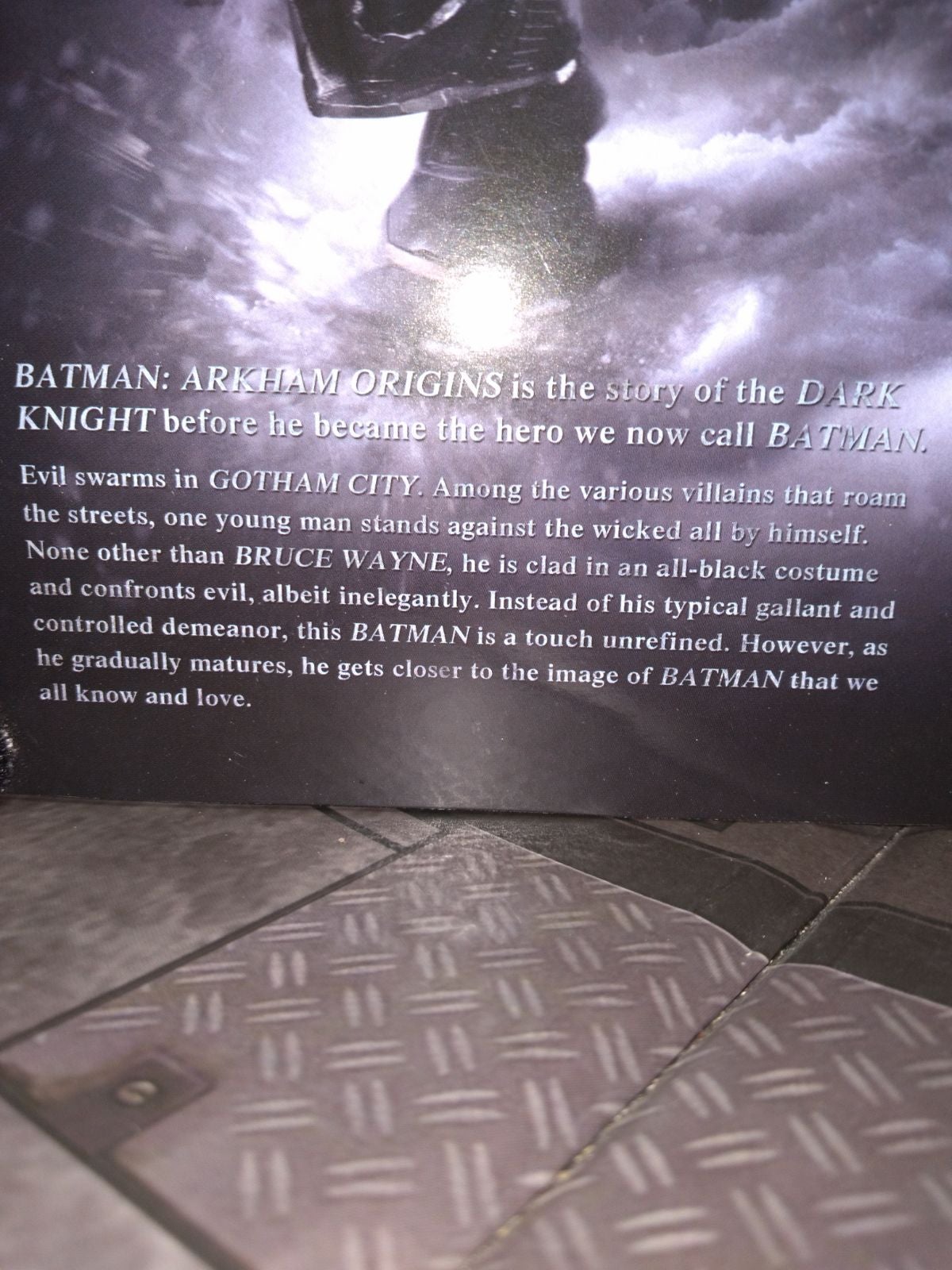 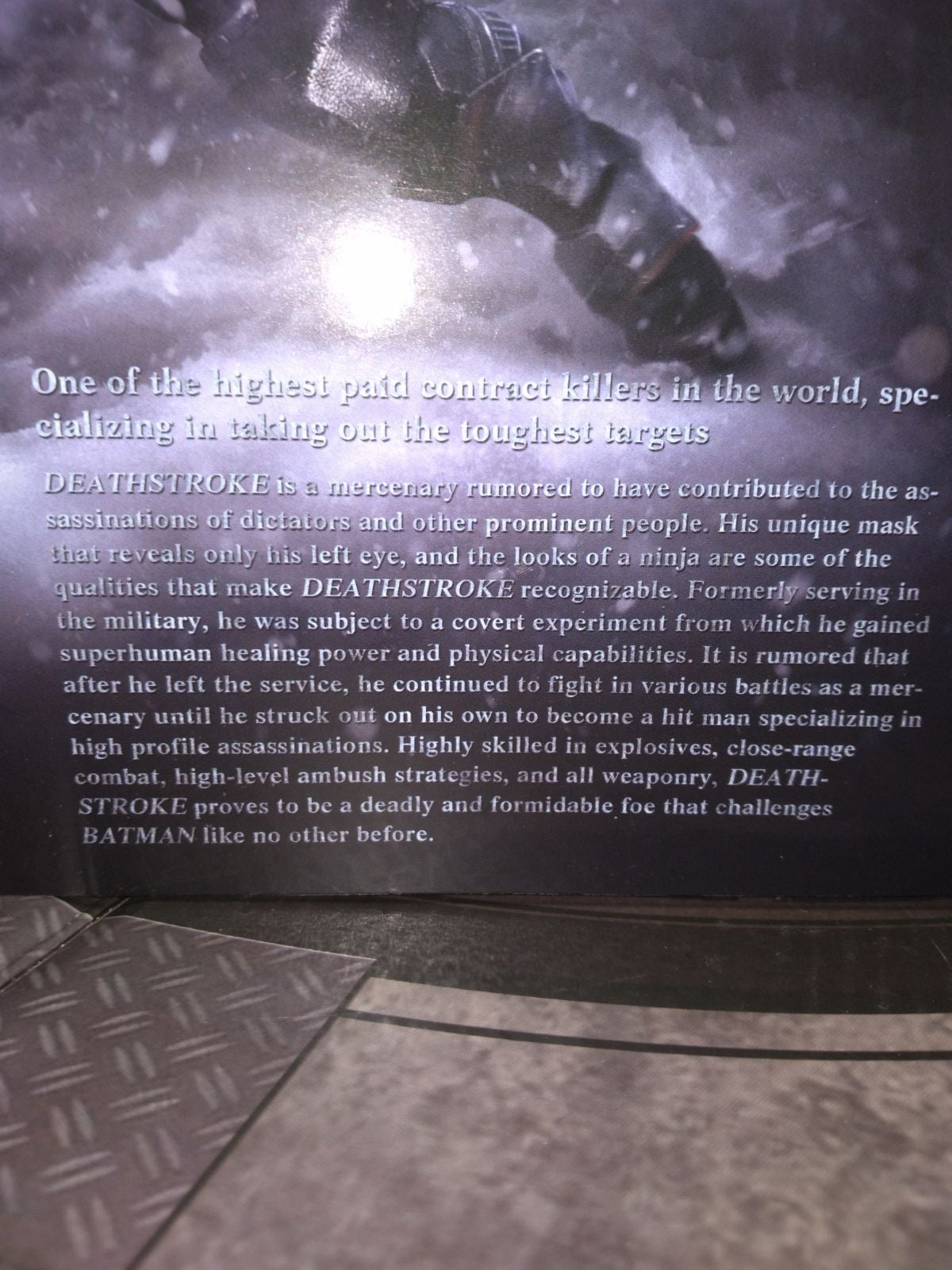 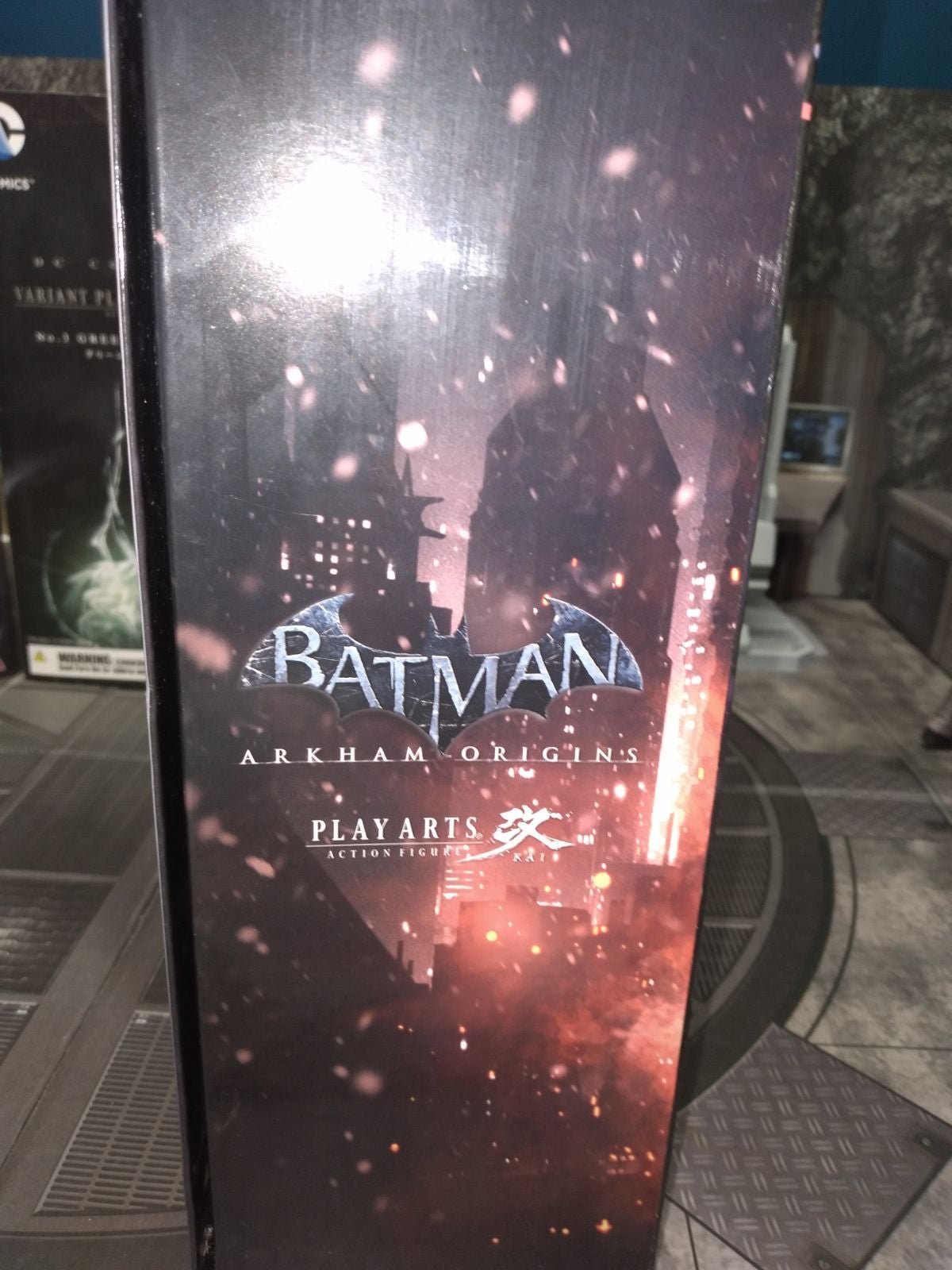 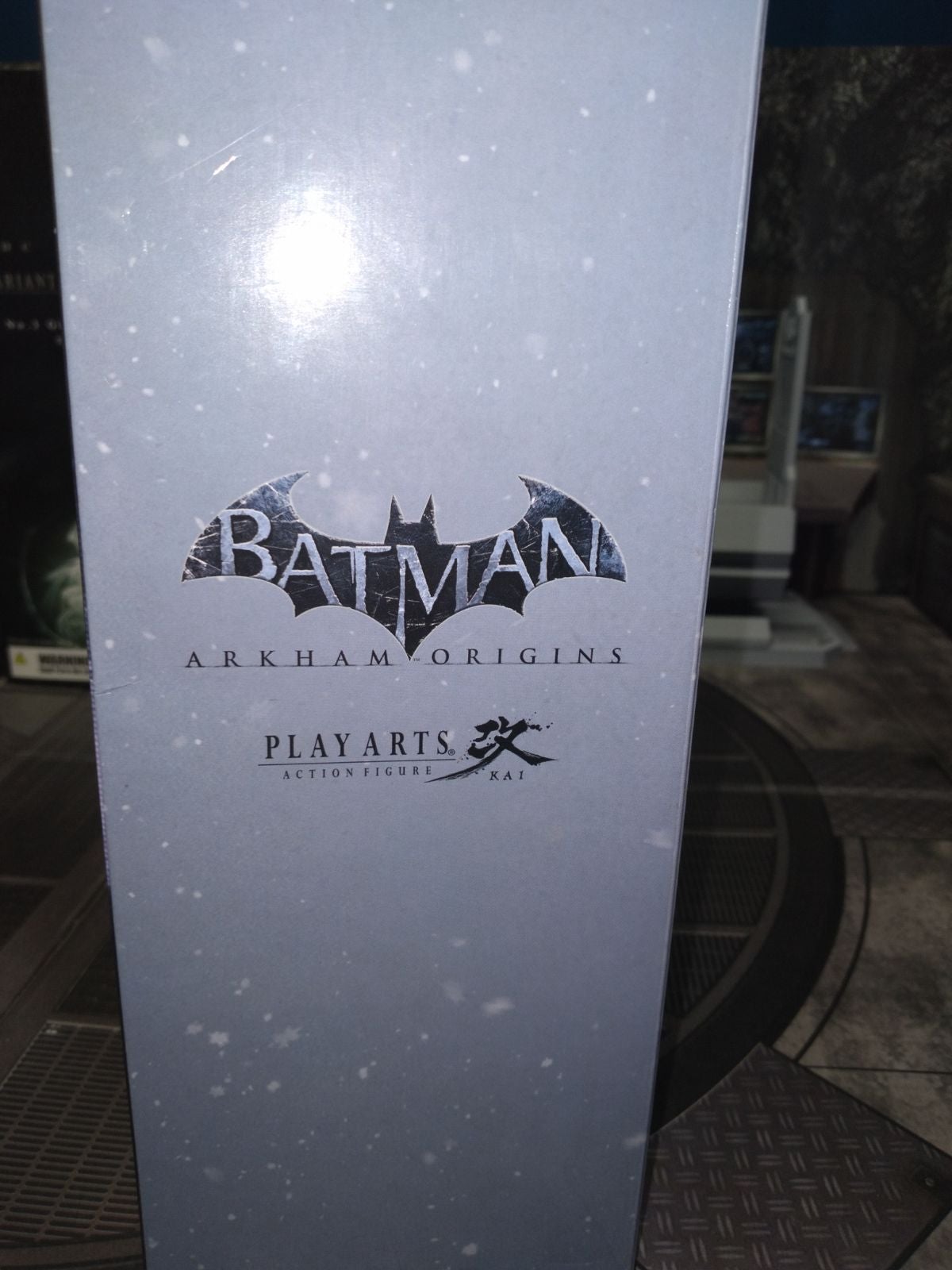 Great collectible for your DC Universe! I have had this figure since it first came out and has remained in the box and never taken out, not even once! I've had it for years now 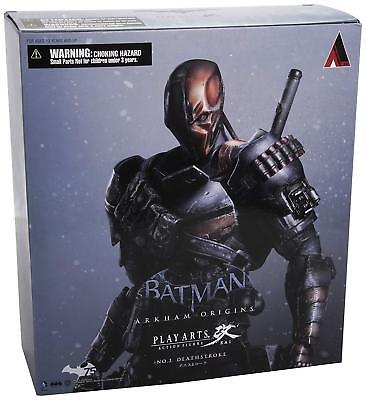 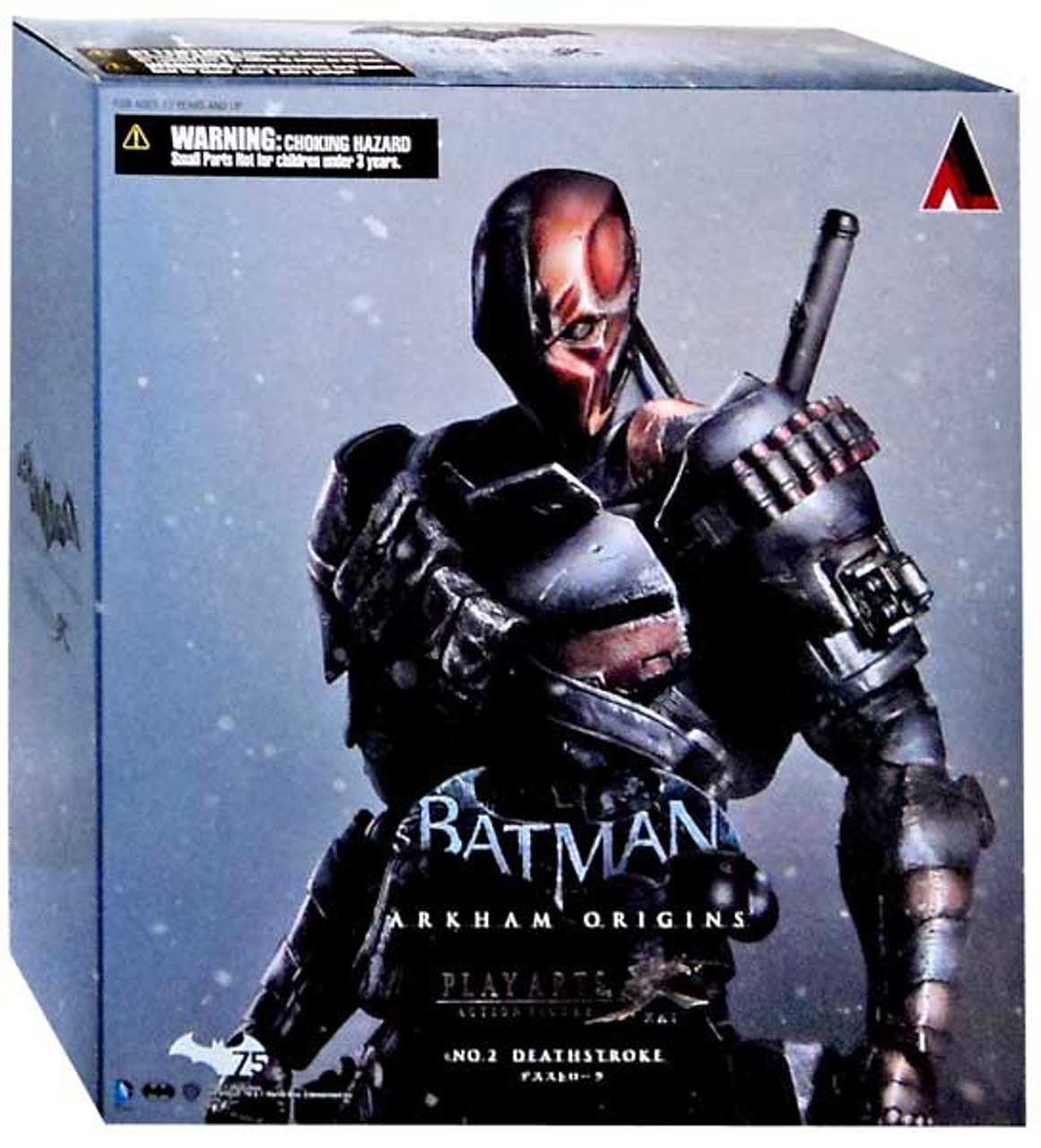 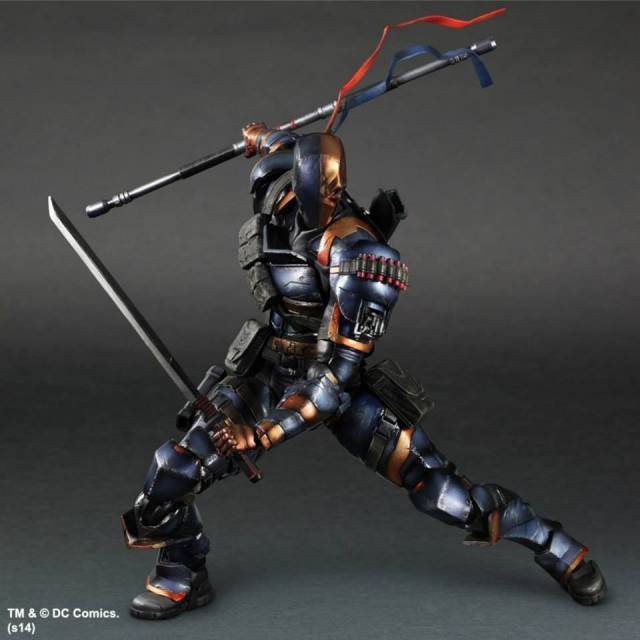 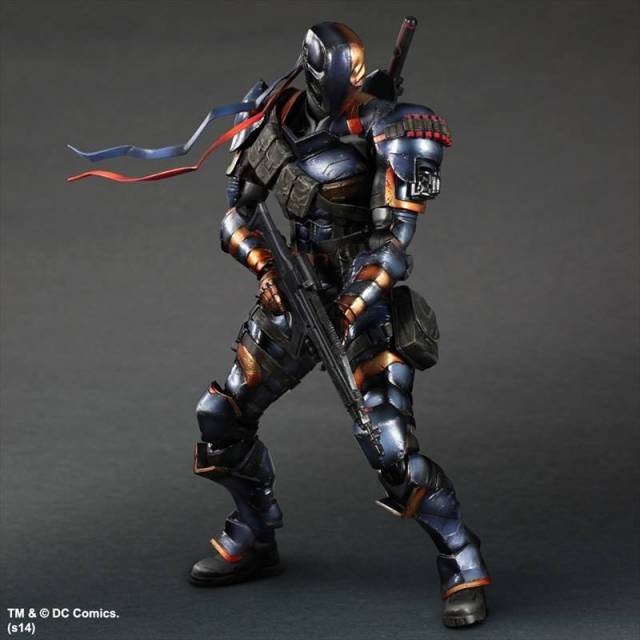 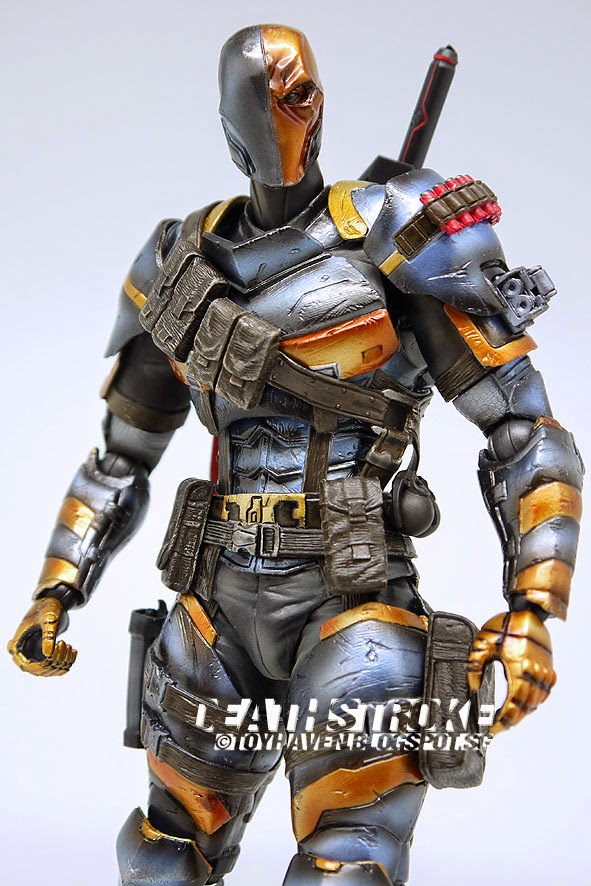 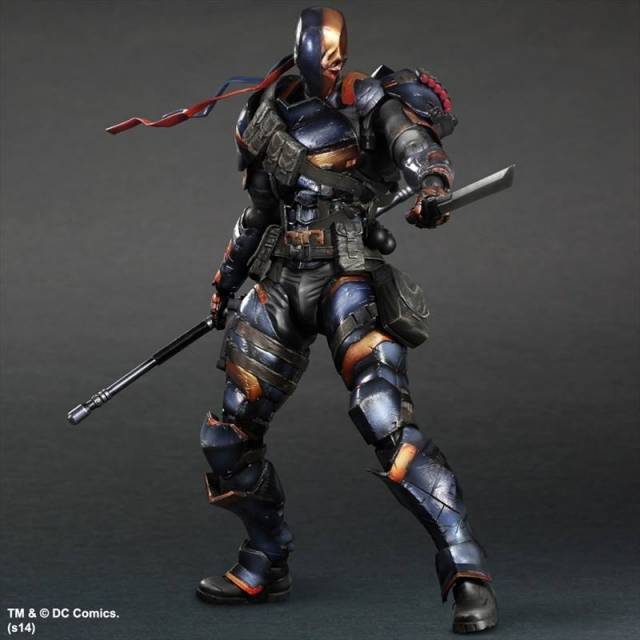 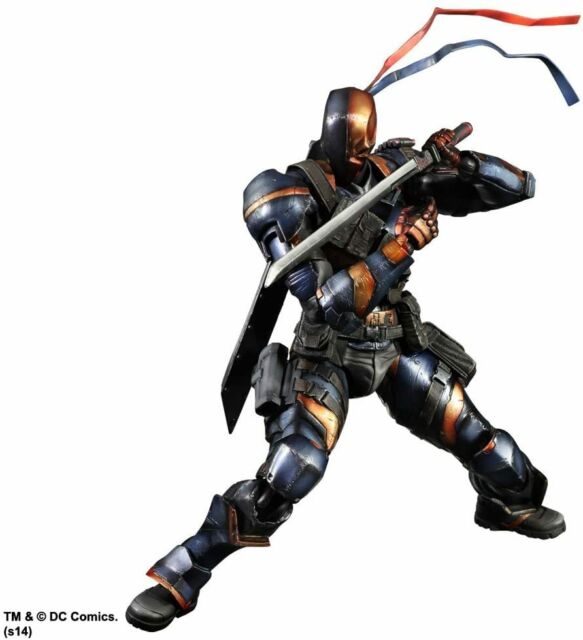 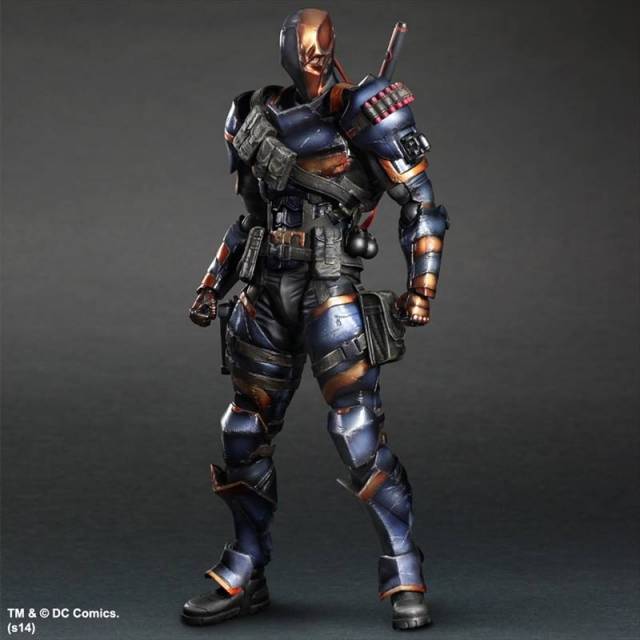 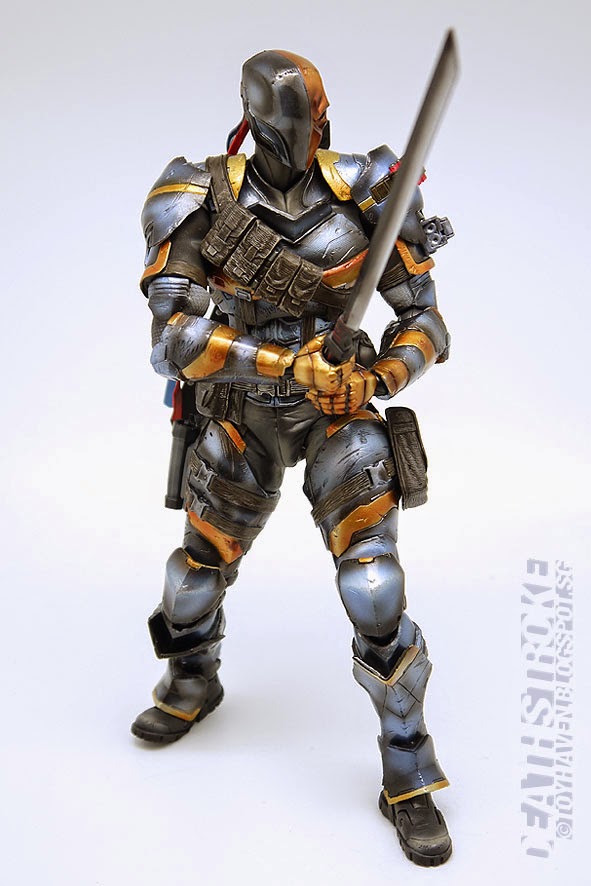 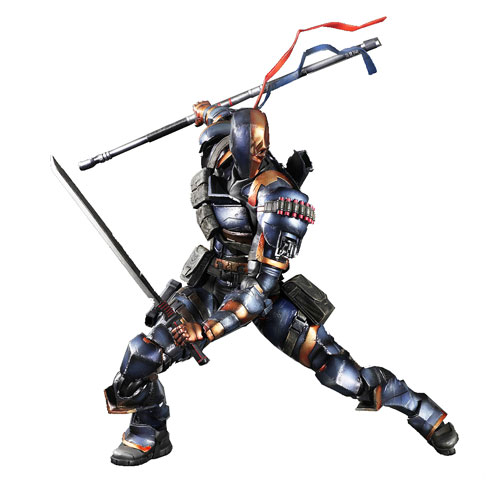 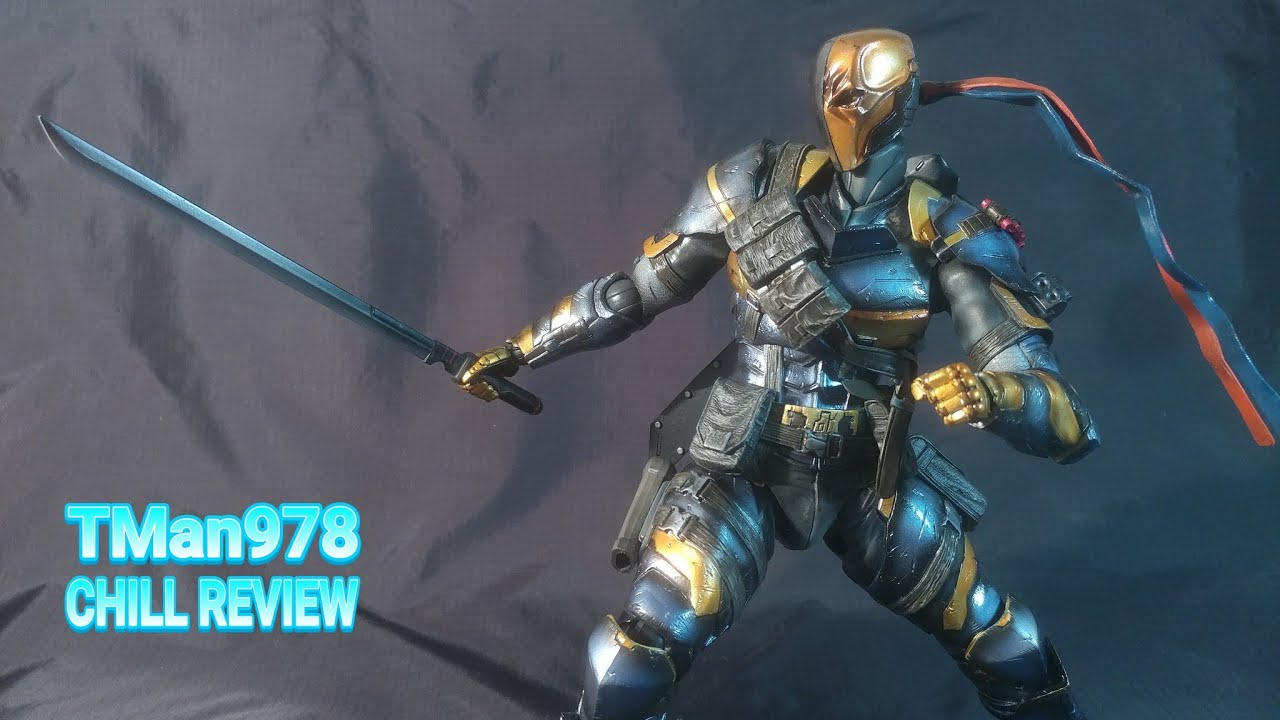 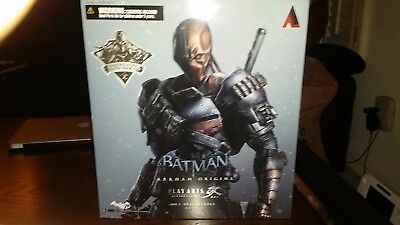