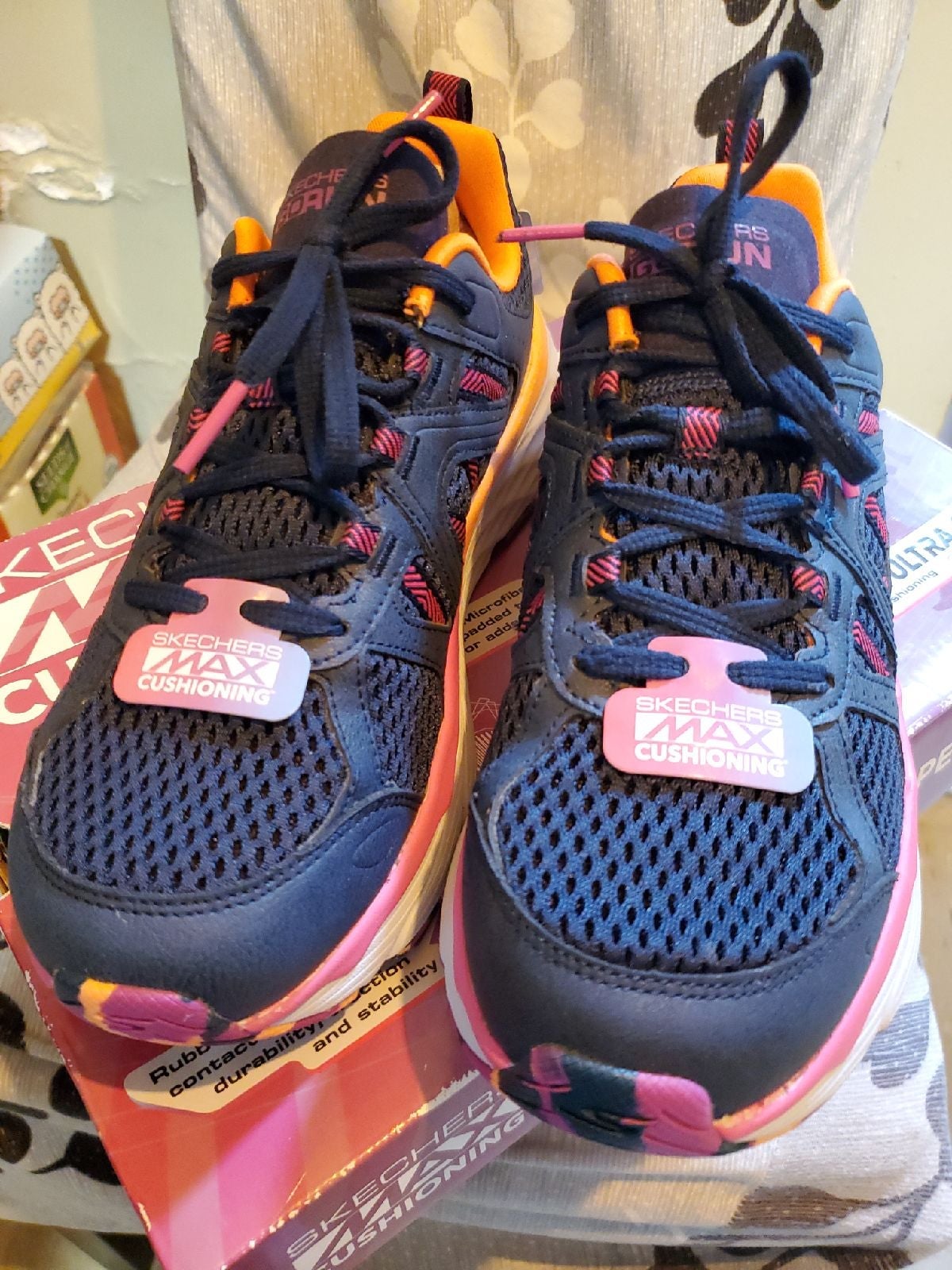 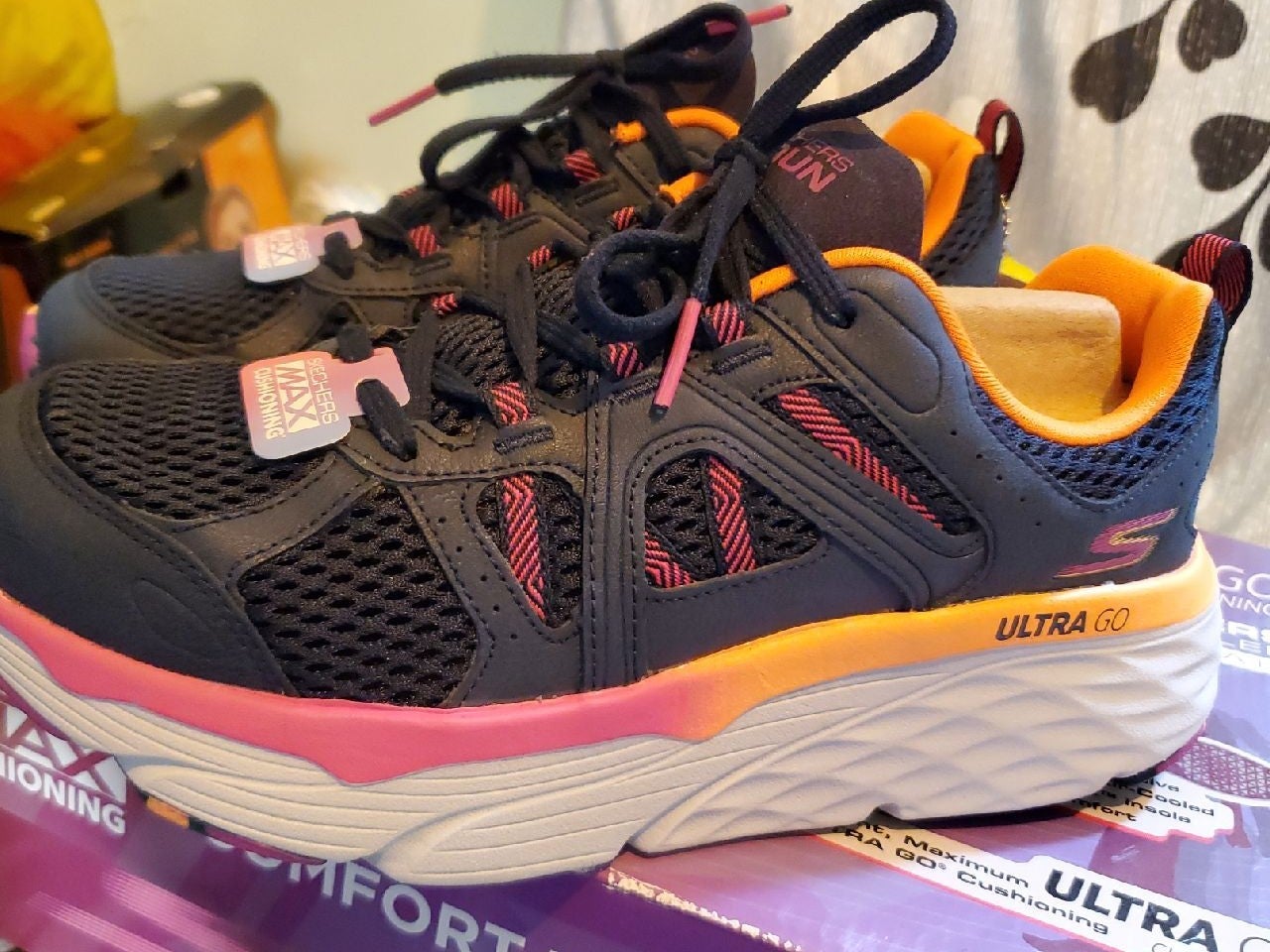 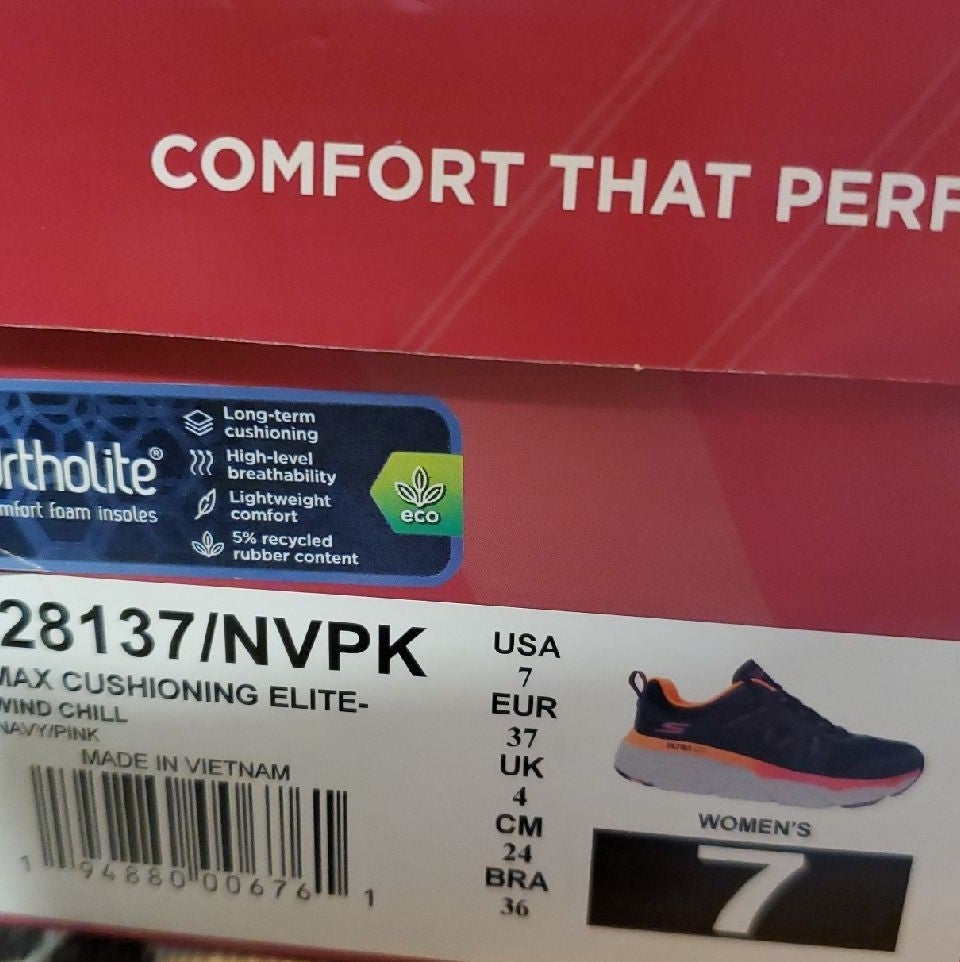 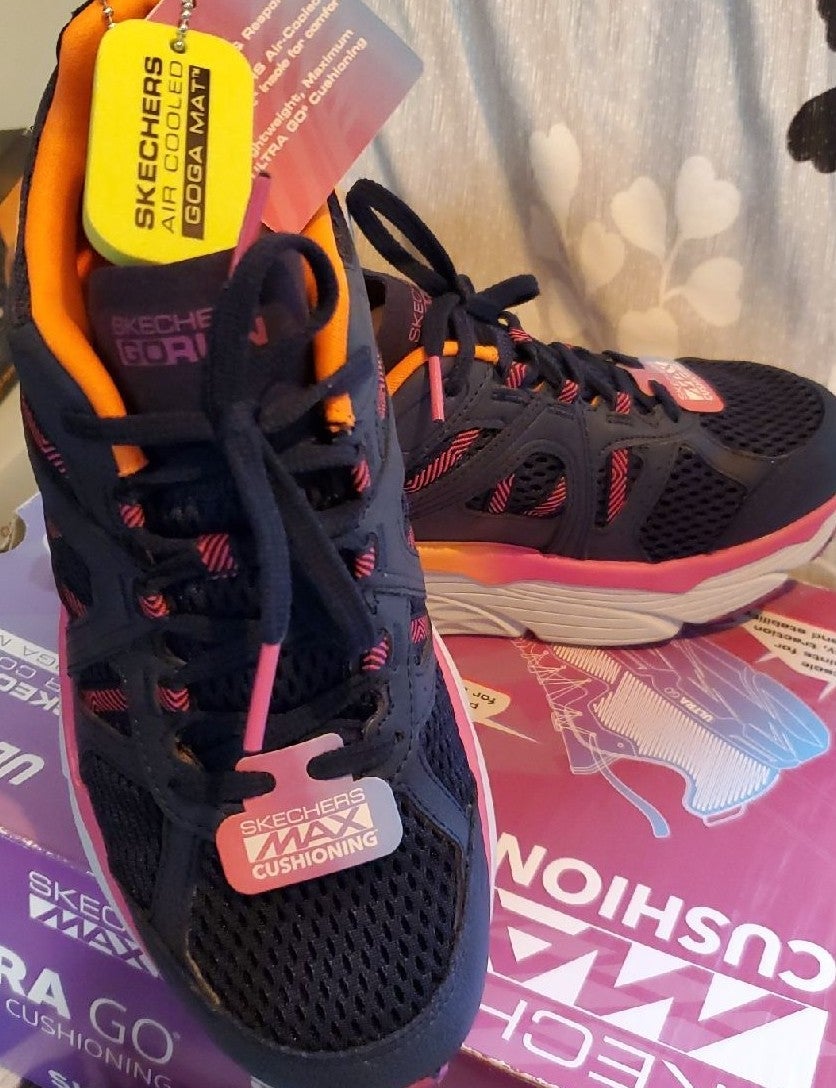 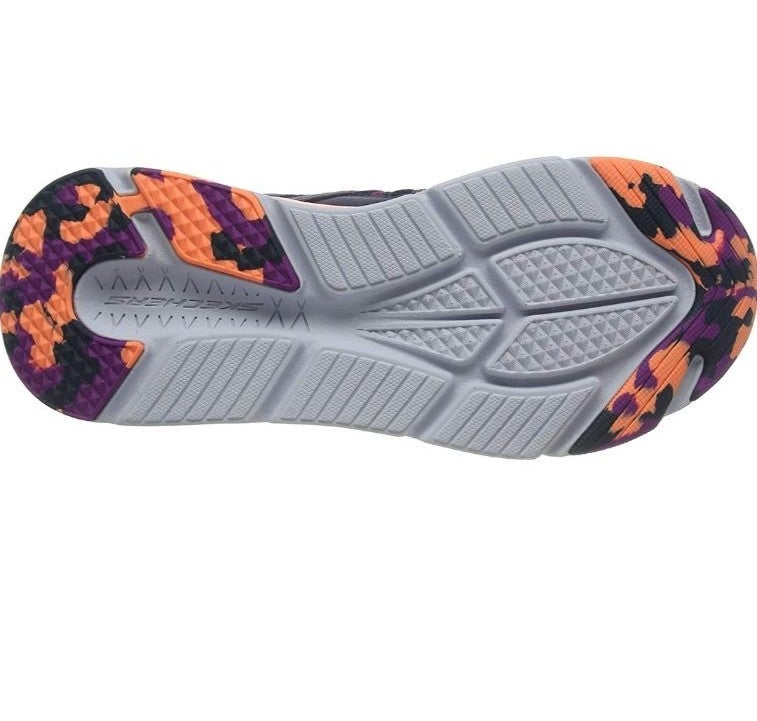 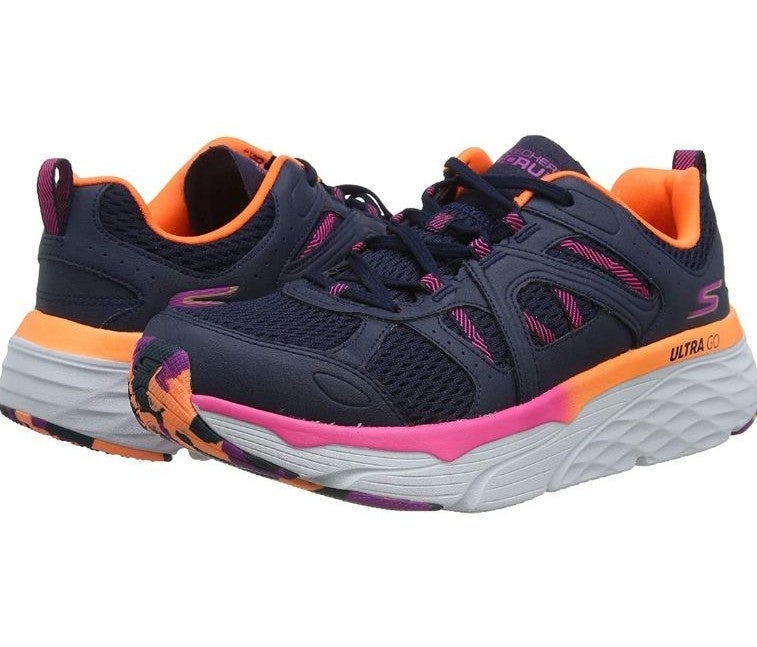 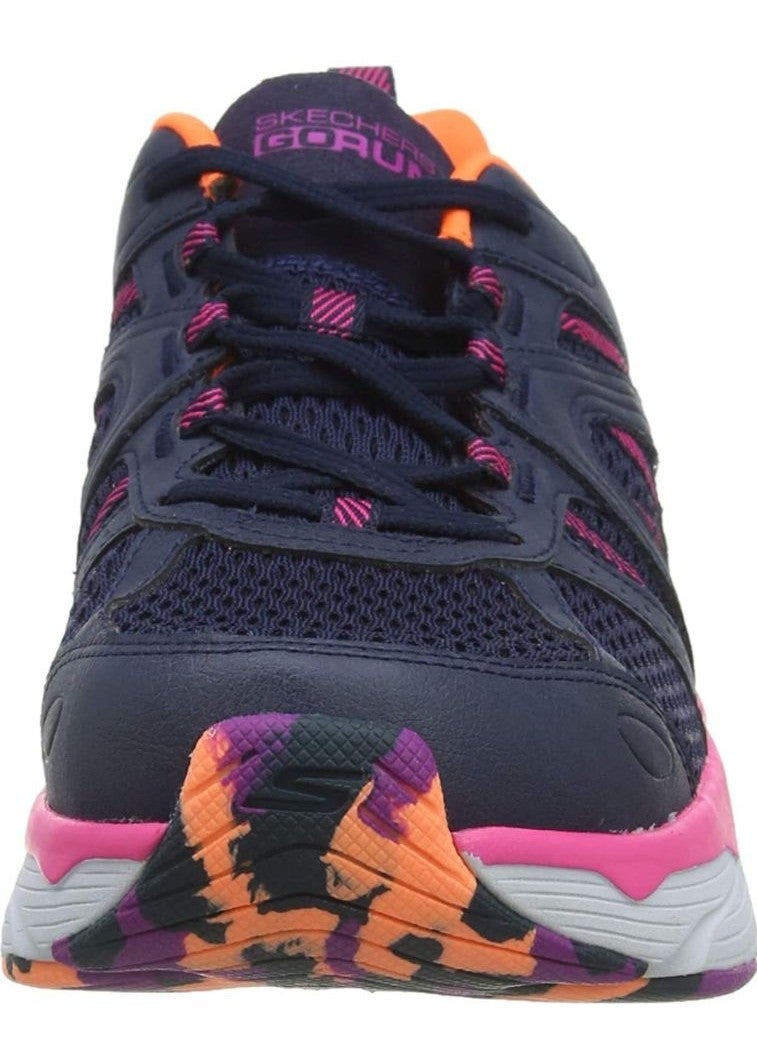 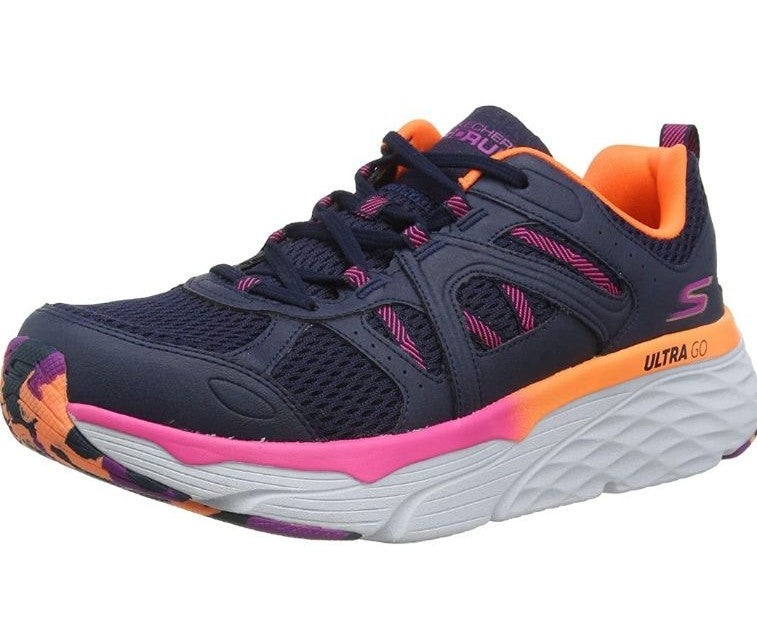 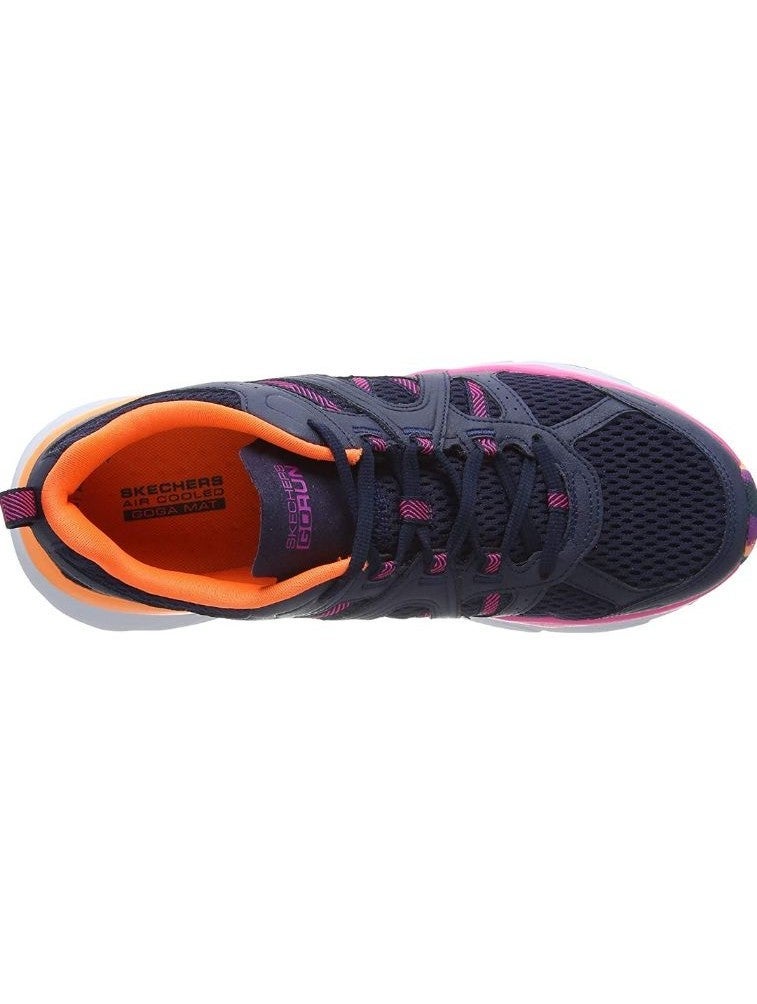 Brand new in box. Never wear US size 7 women. Retail price $100 plus. I am selling at $75. I take reasonable offer but pls no low ball. Very comfortable selling because i bought a wrong size and miss the retun date.
Dm me if you have any questions great gift for the coming holiday. 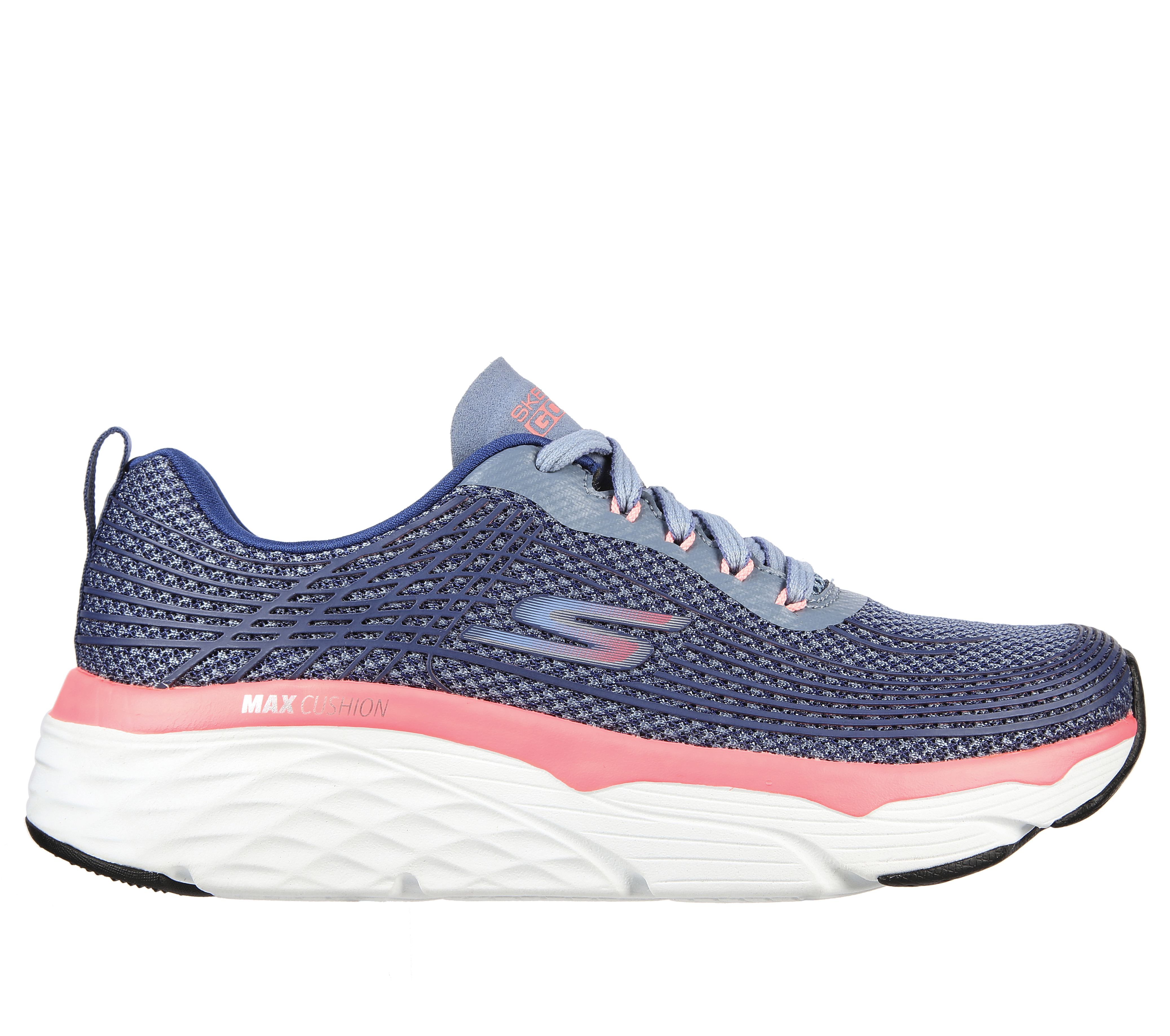 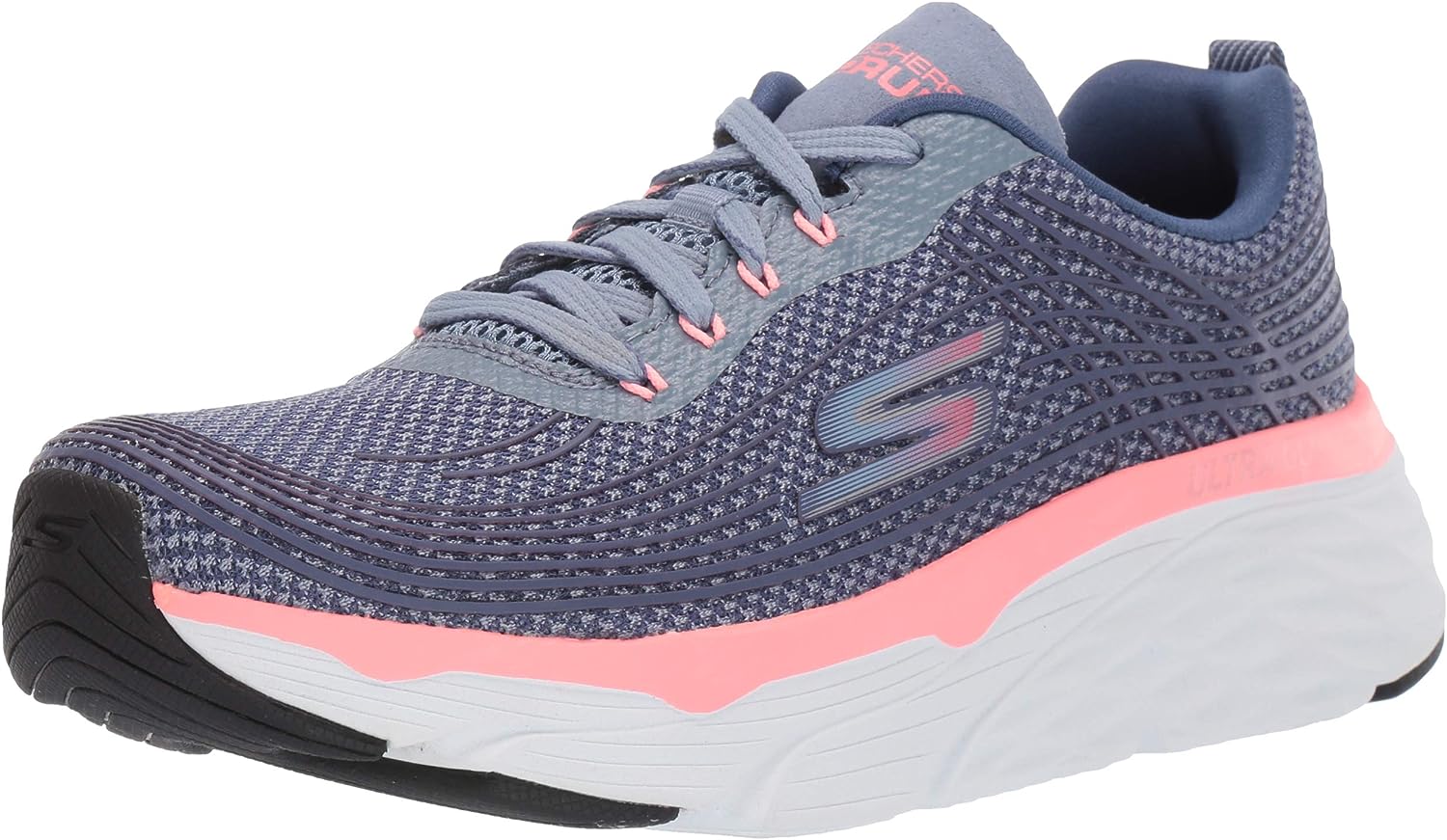 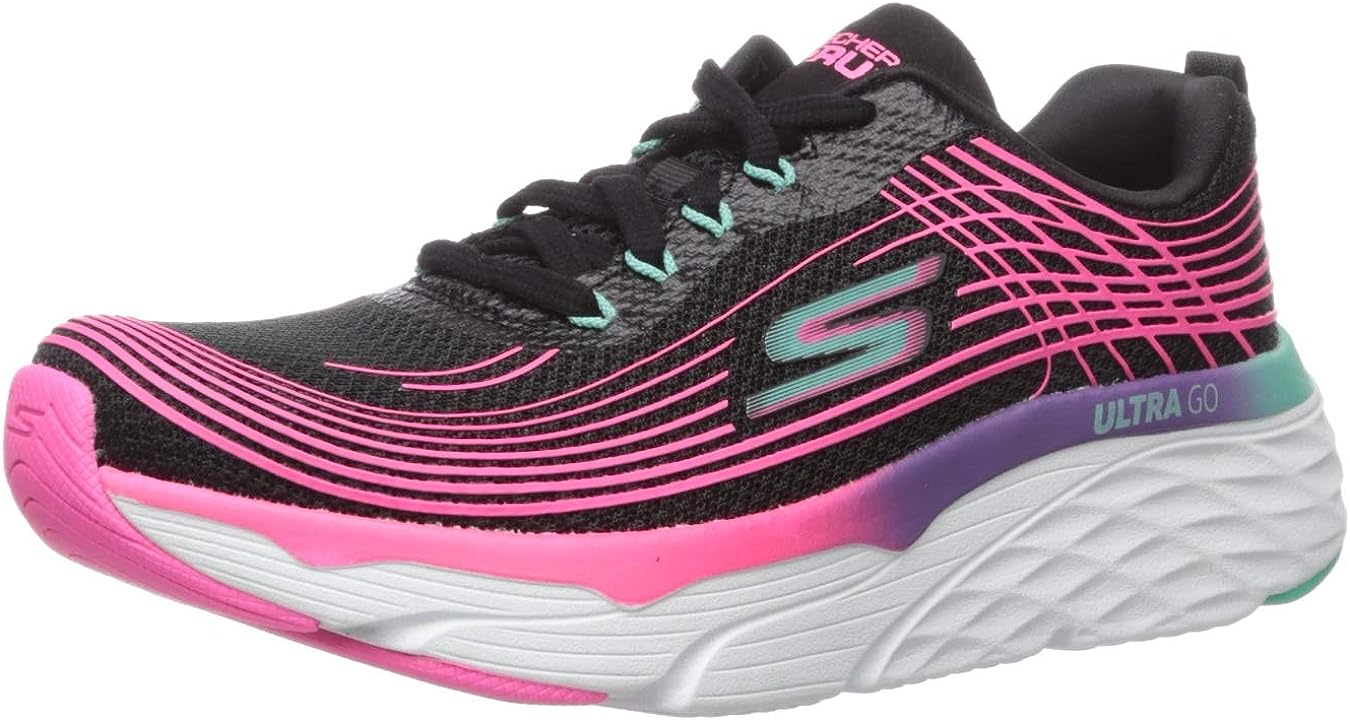 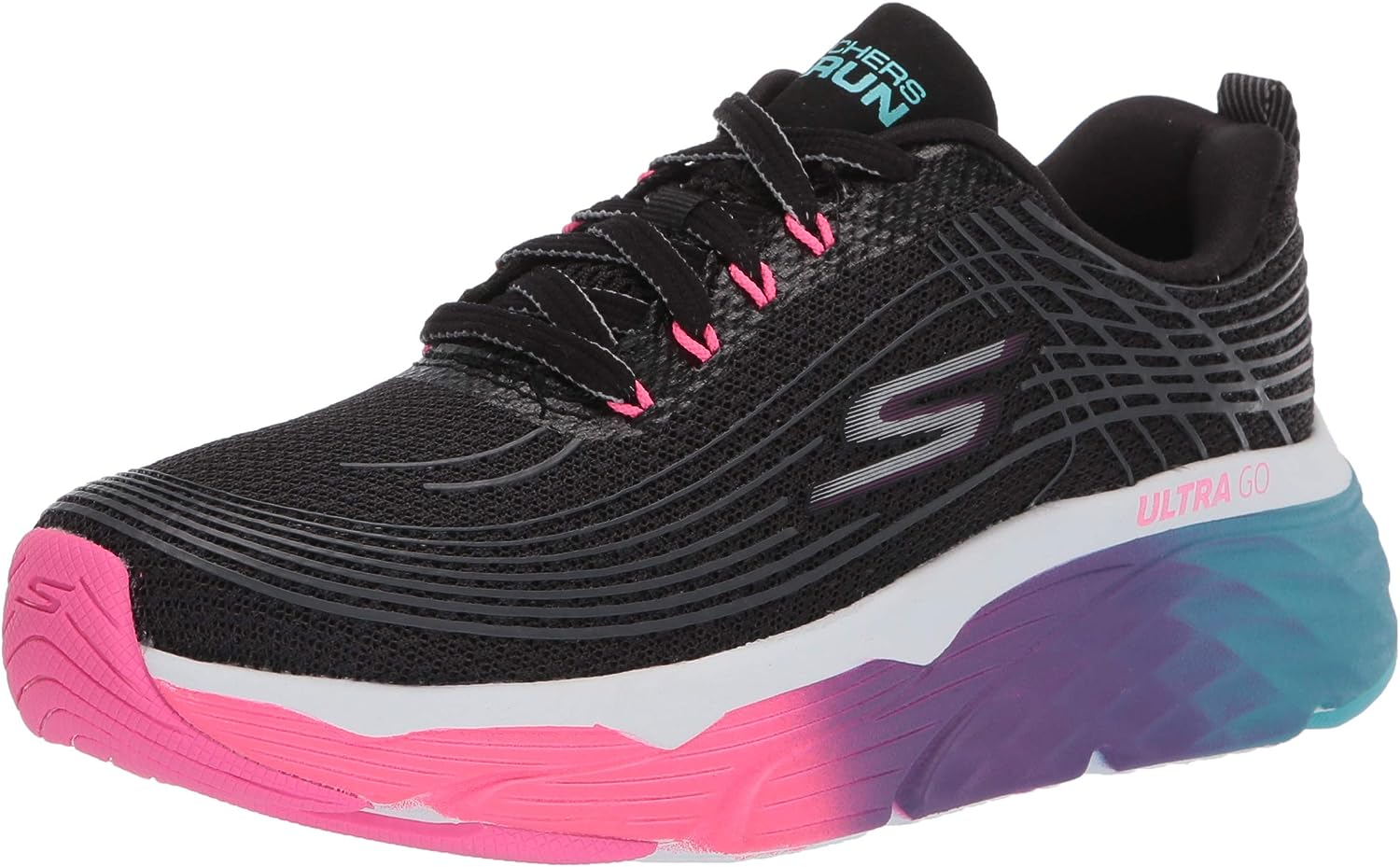 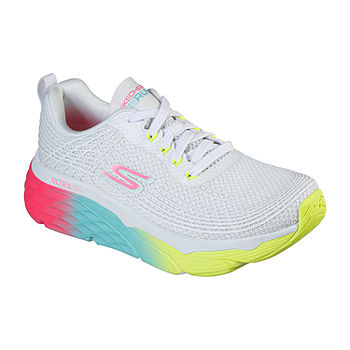 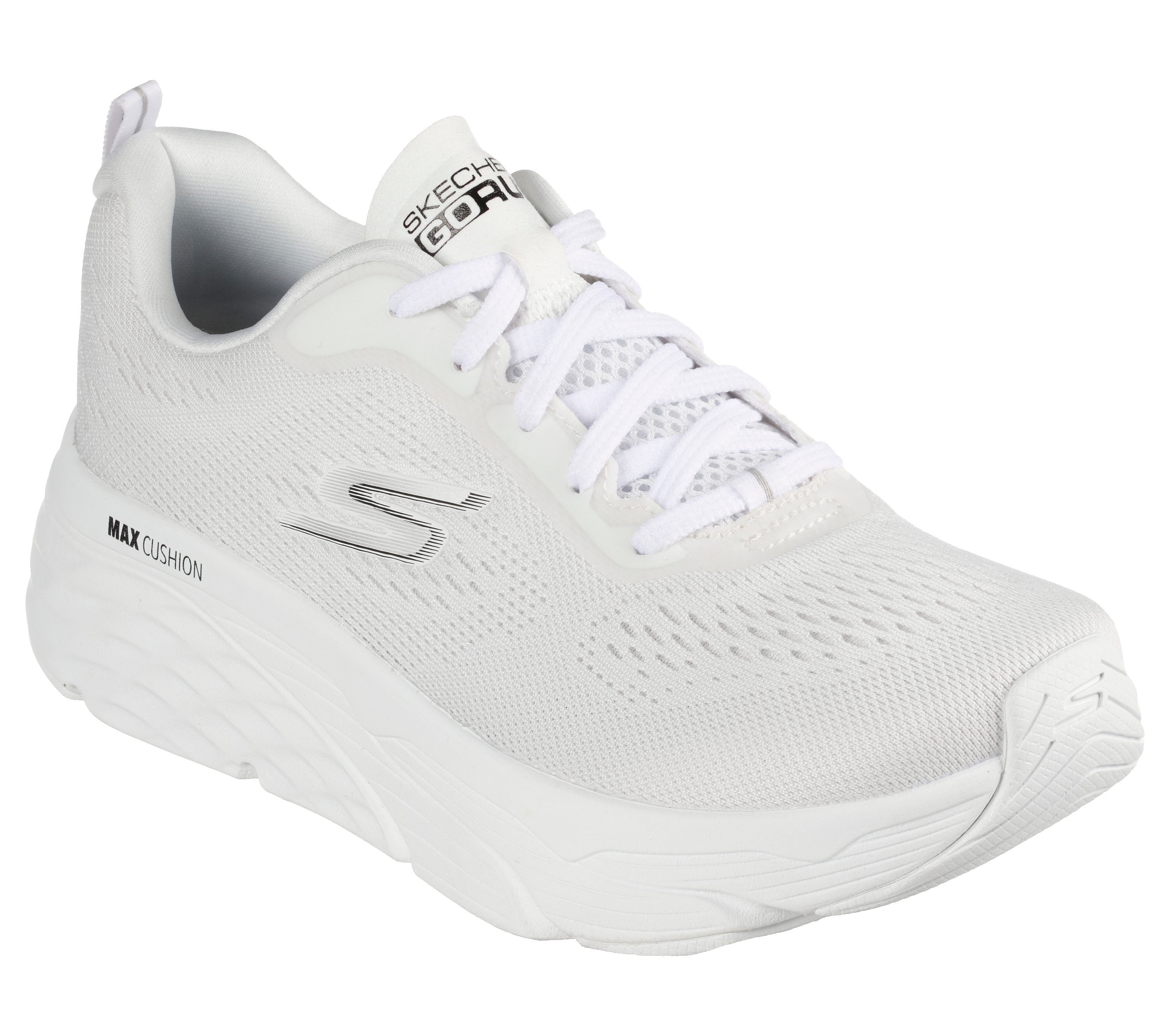 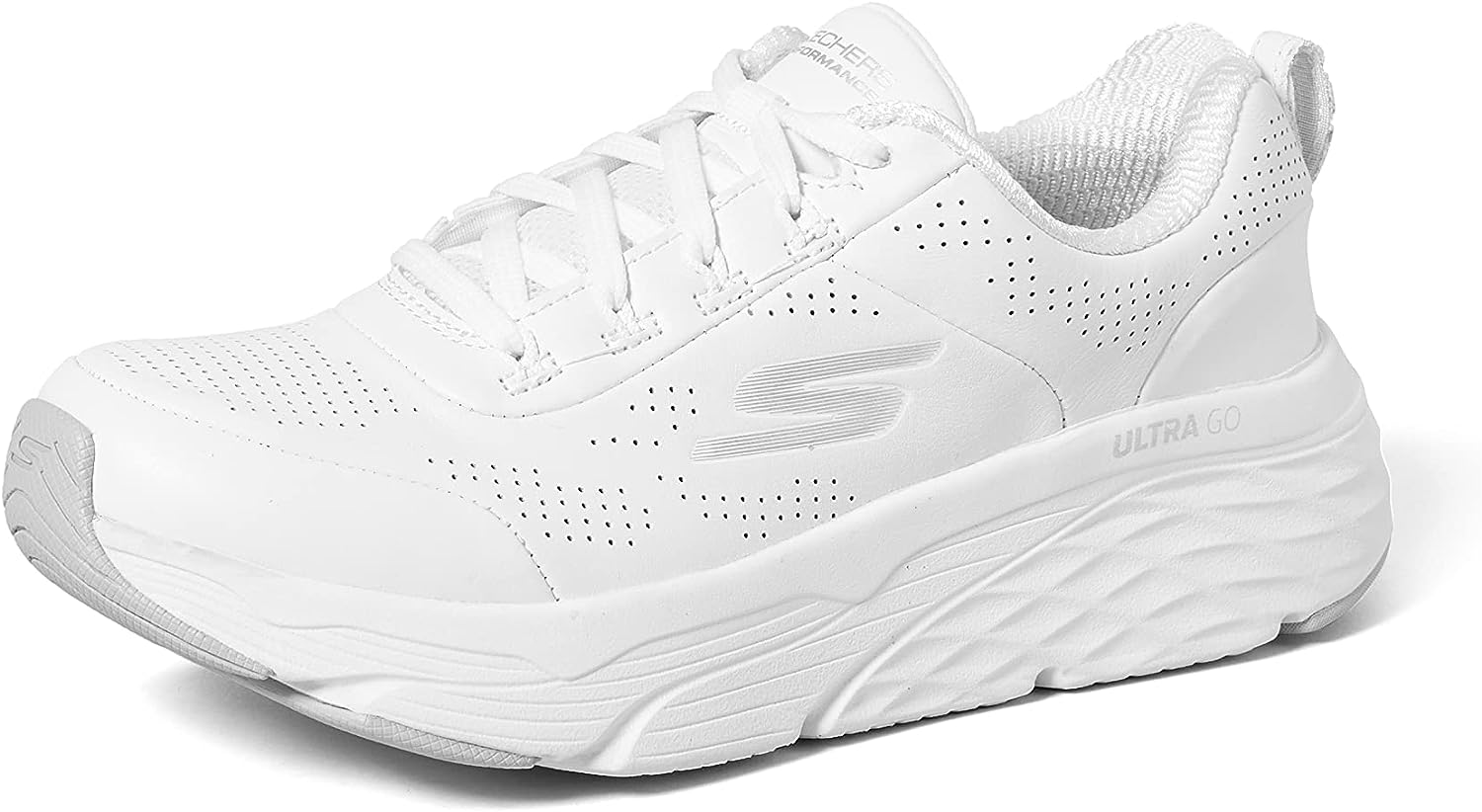 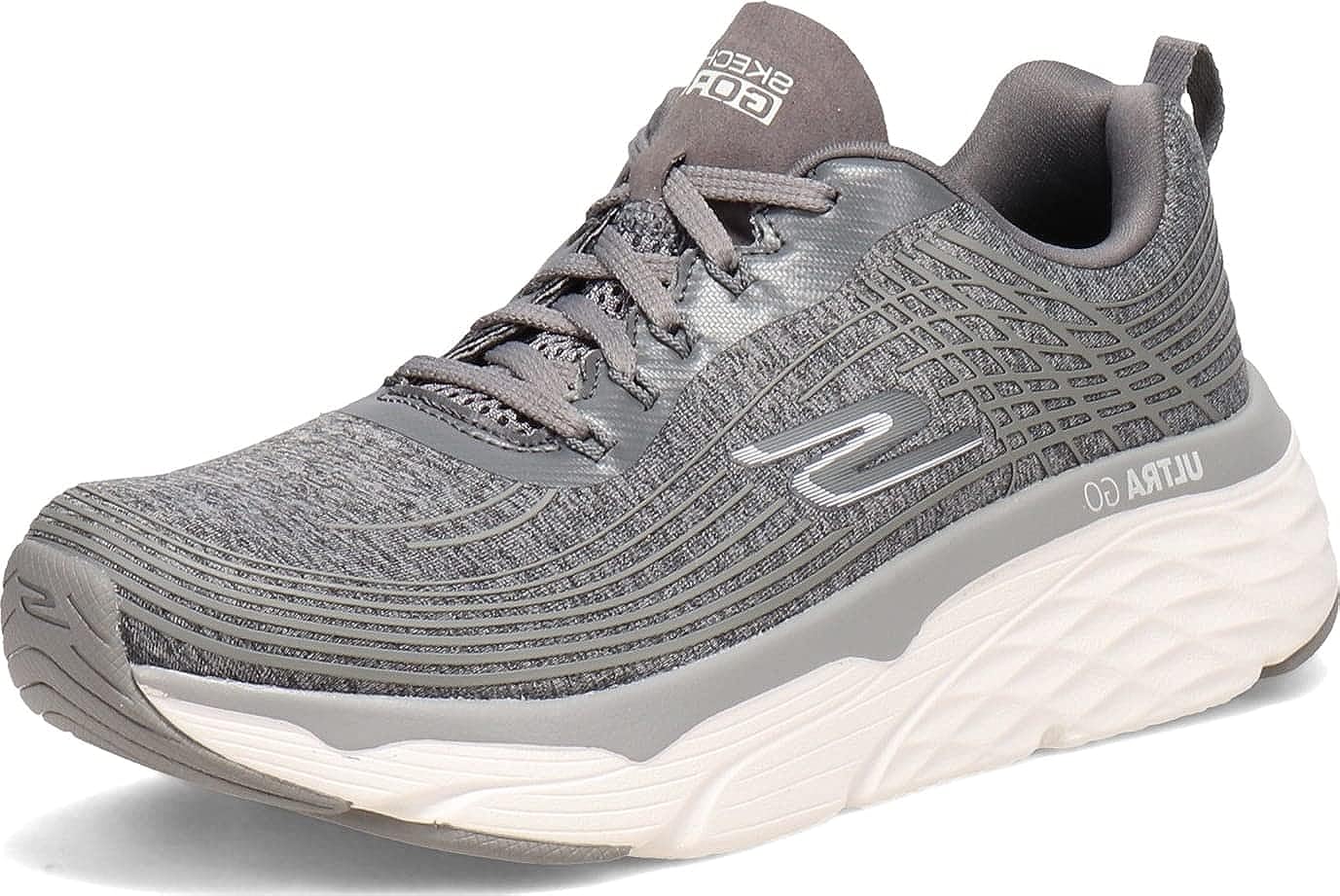 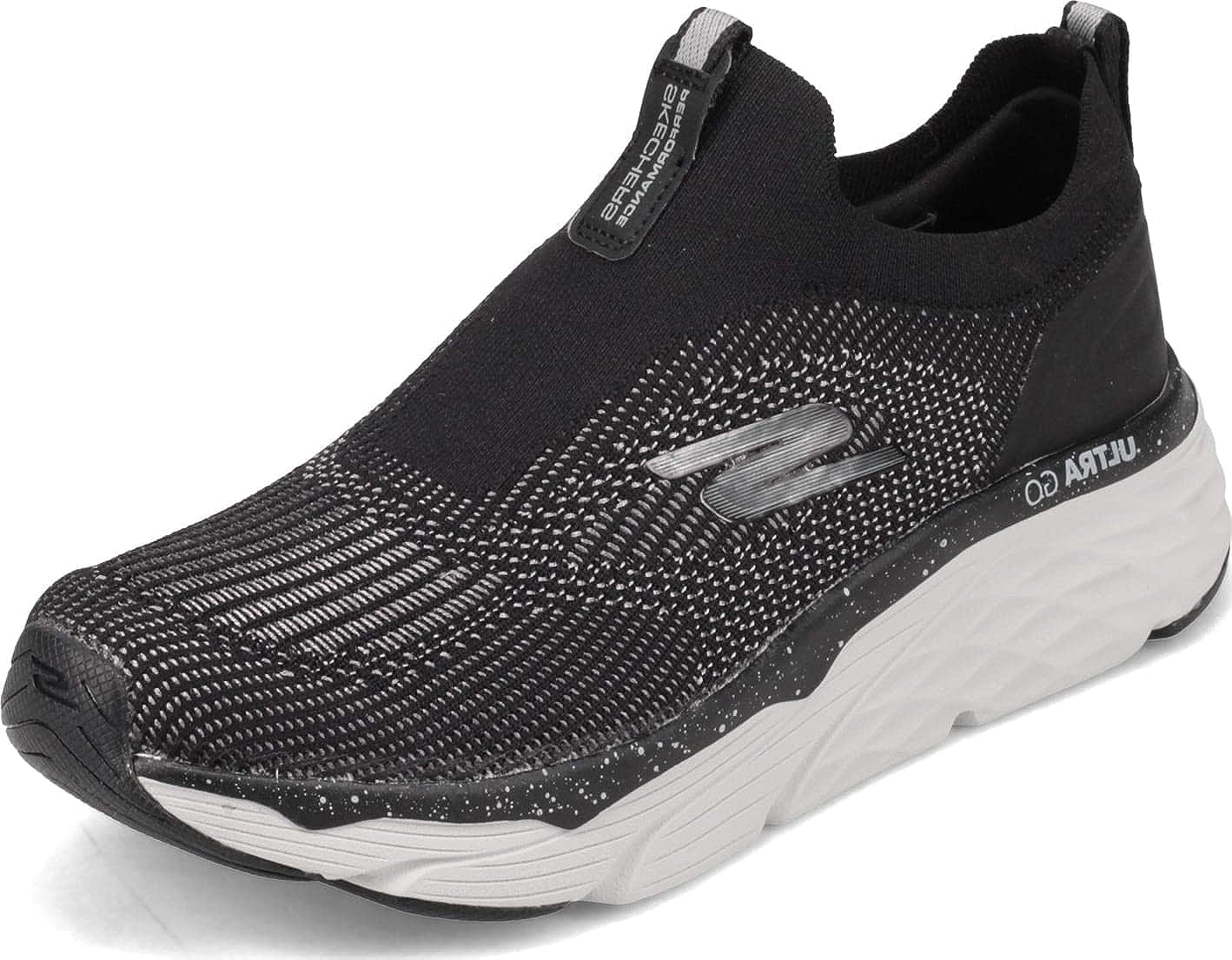 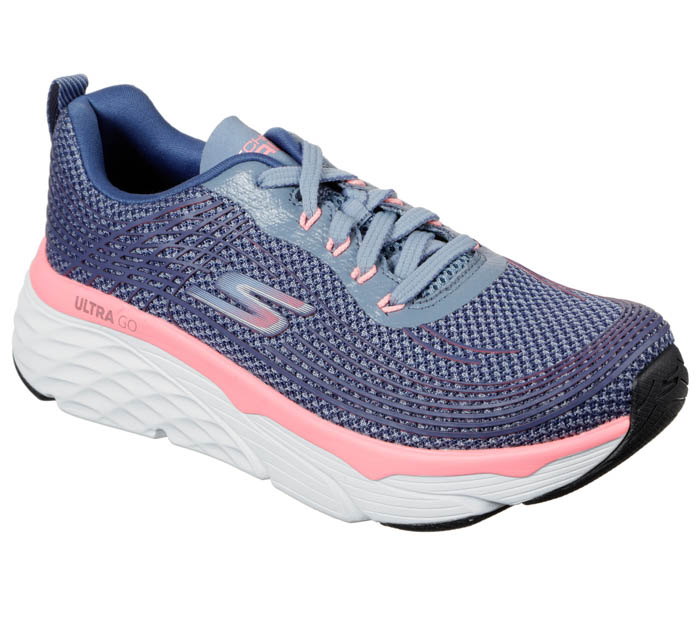 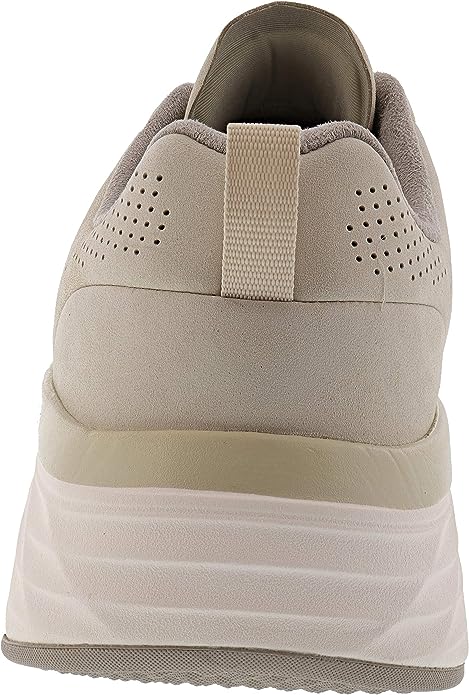 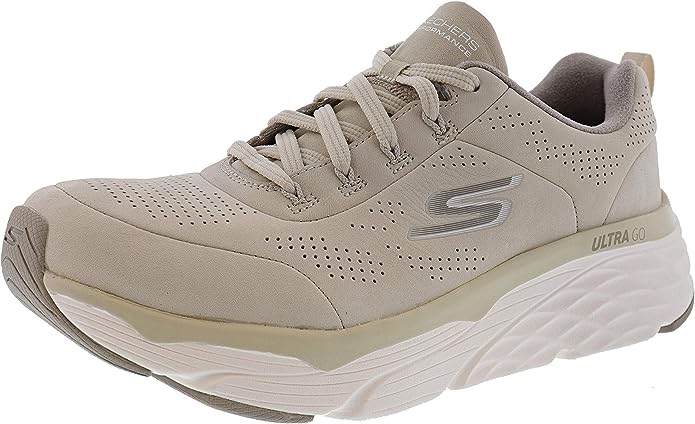 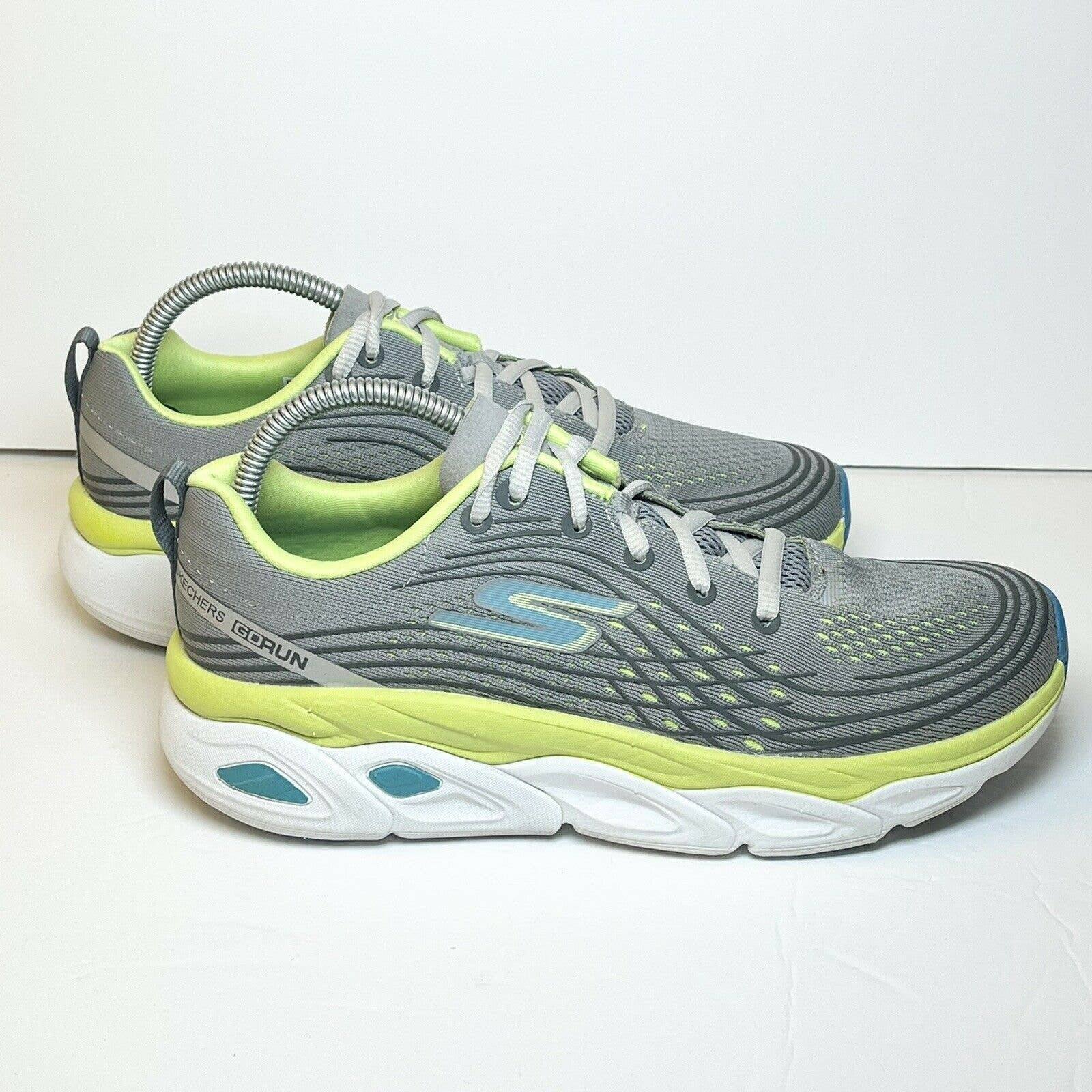