Missing accessories but actual figure it is great shape. Can provide closer photos upon interest if needed. 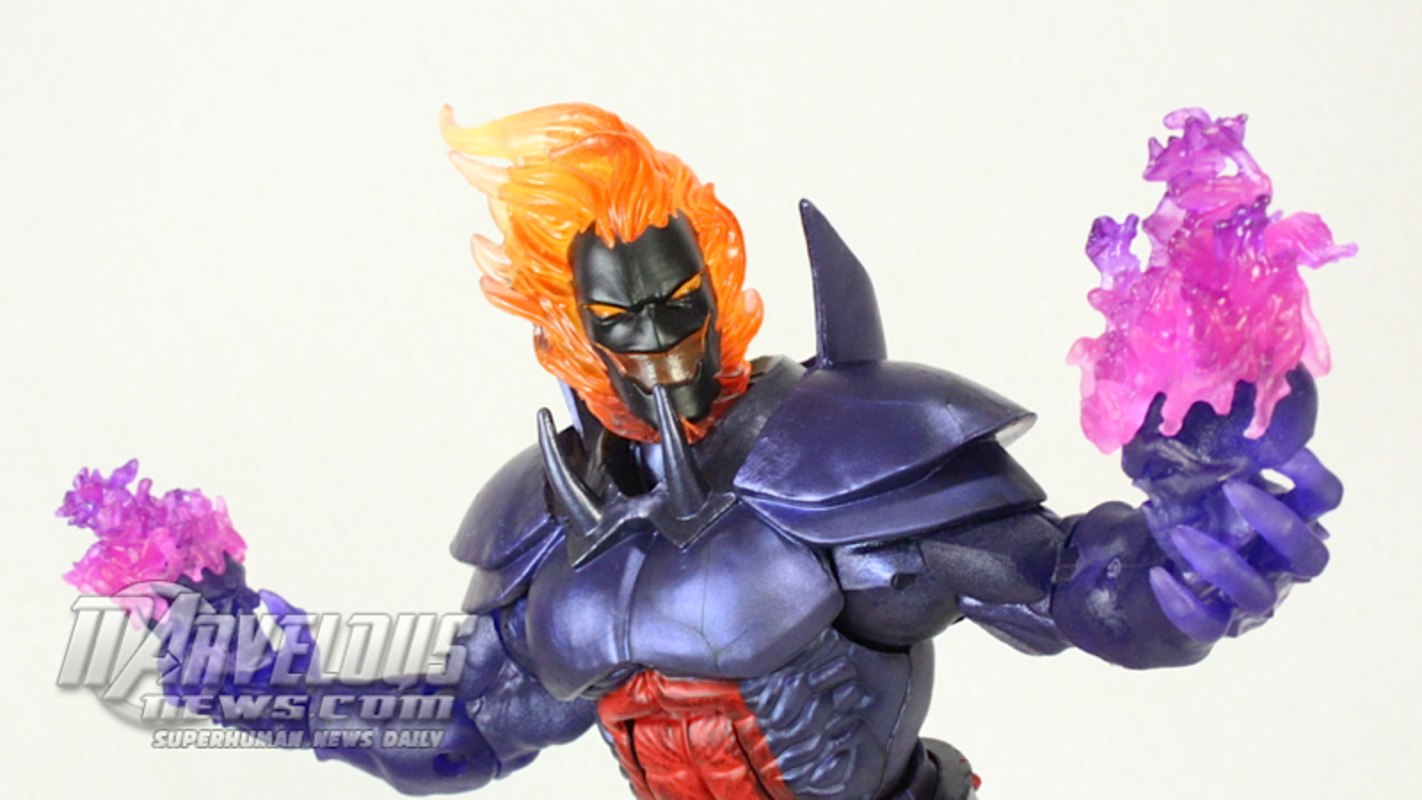 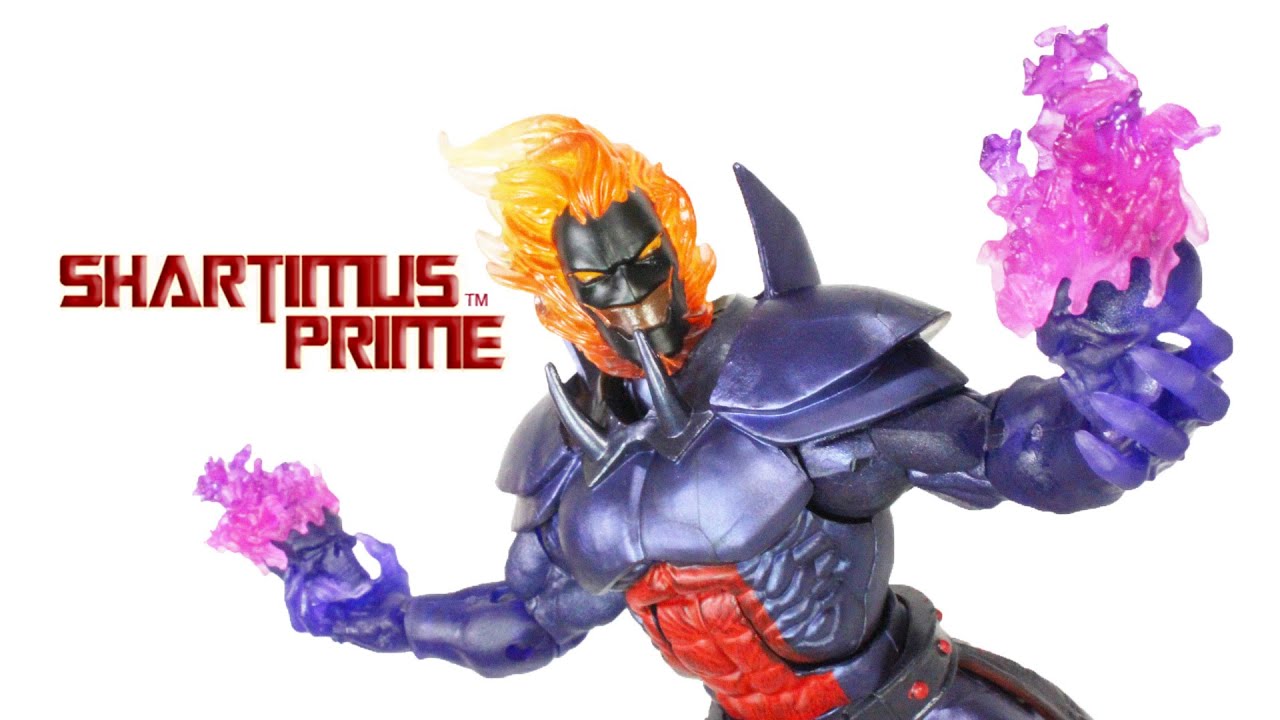 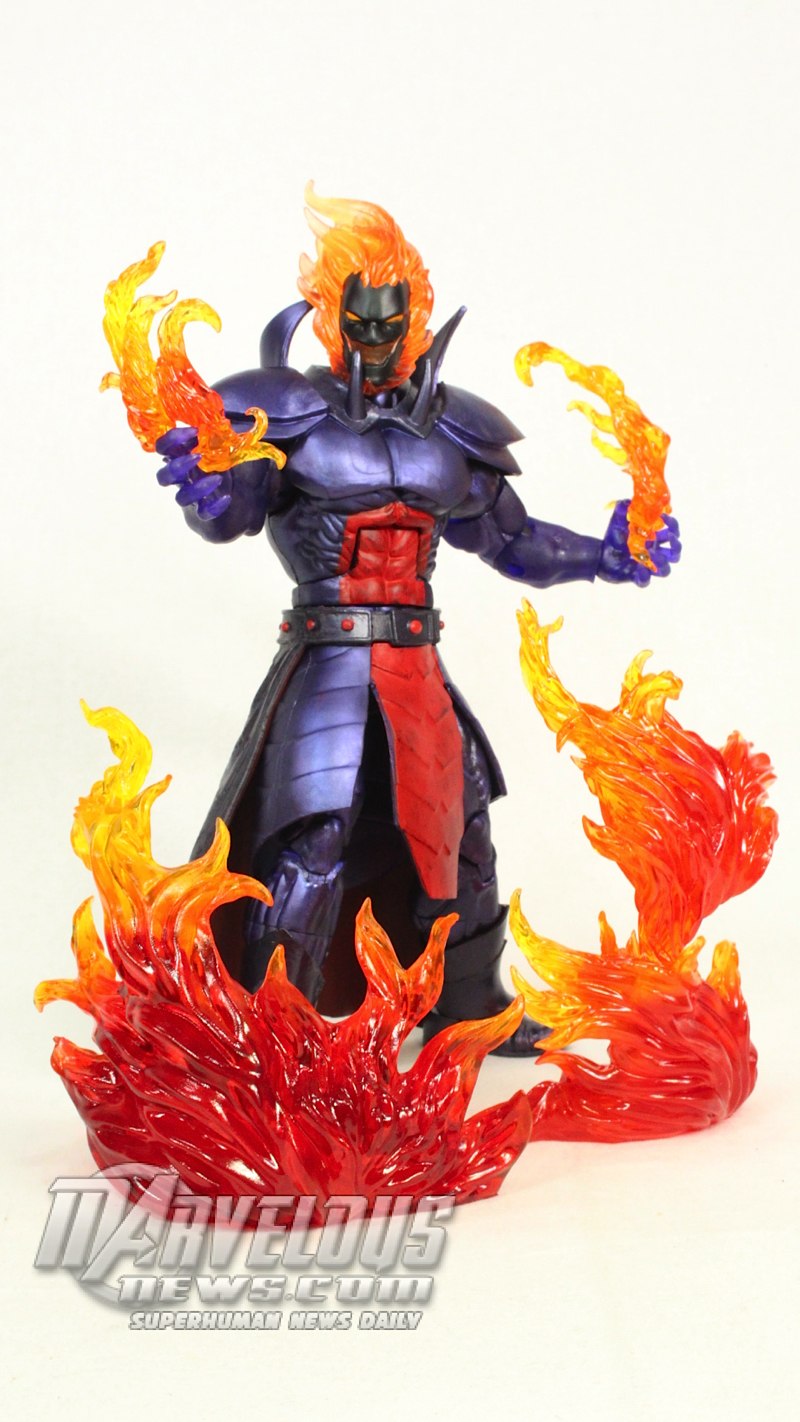 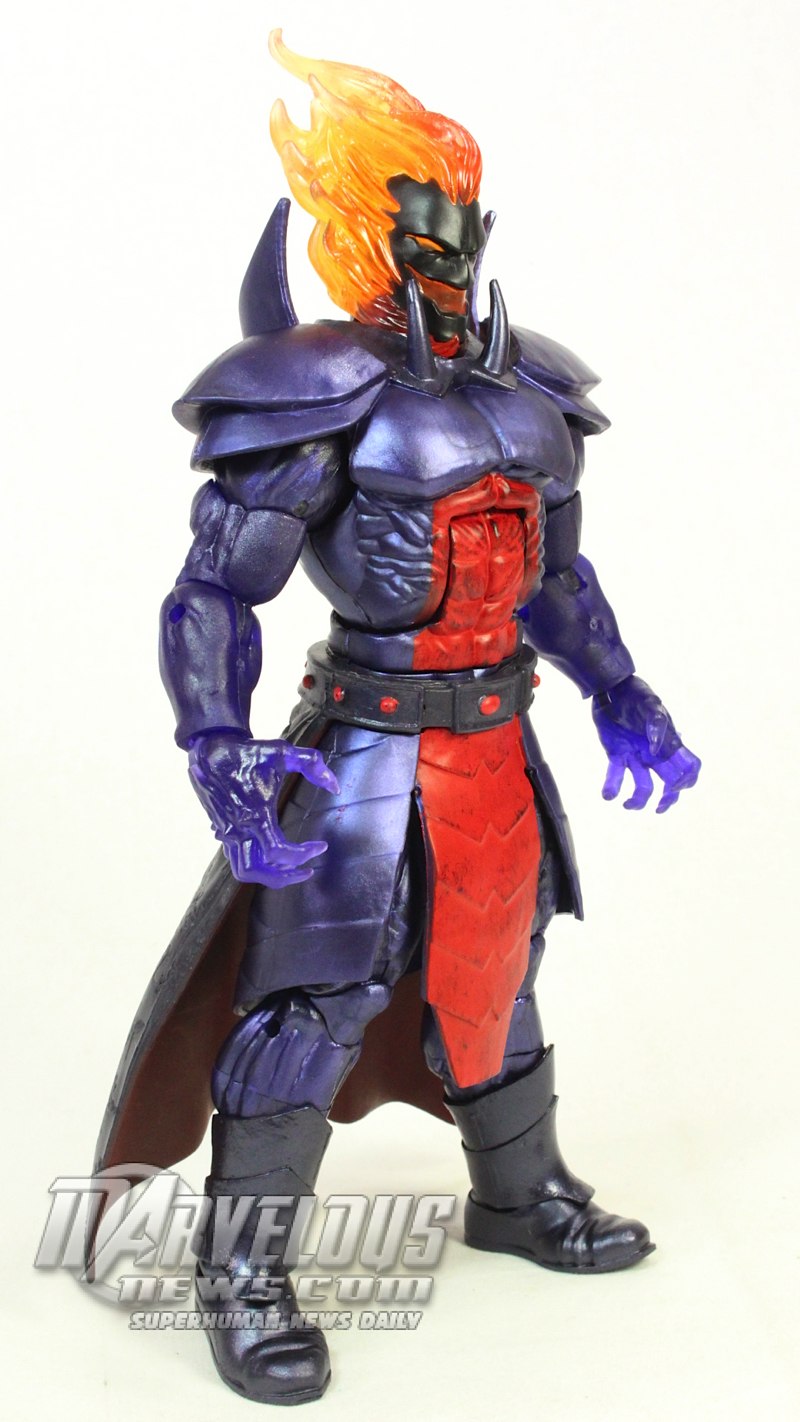 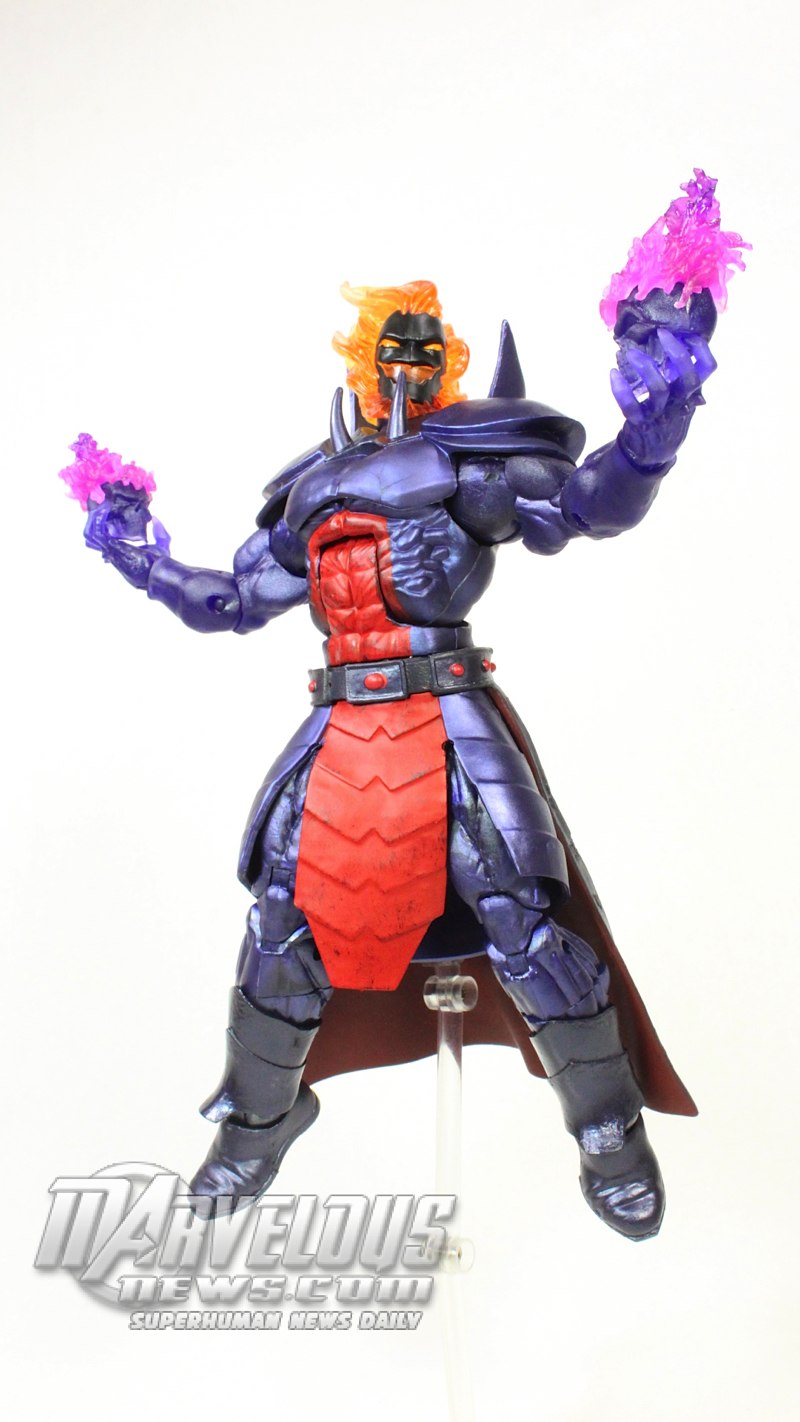 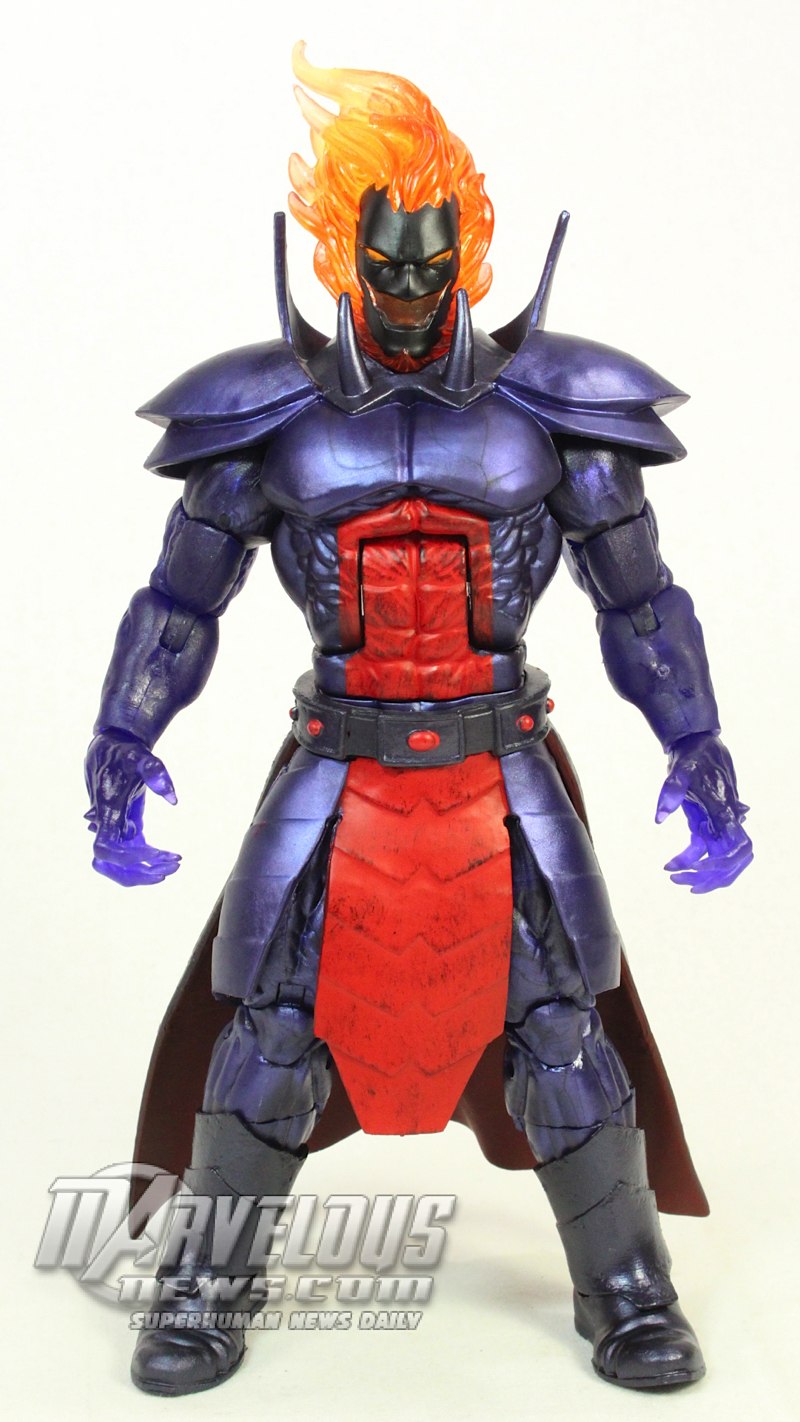 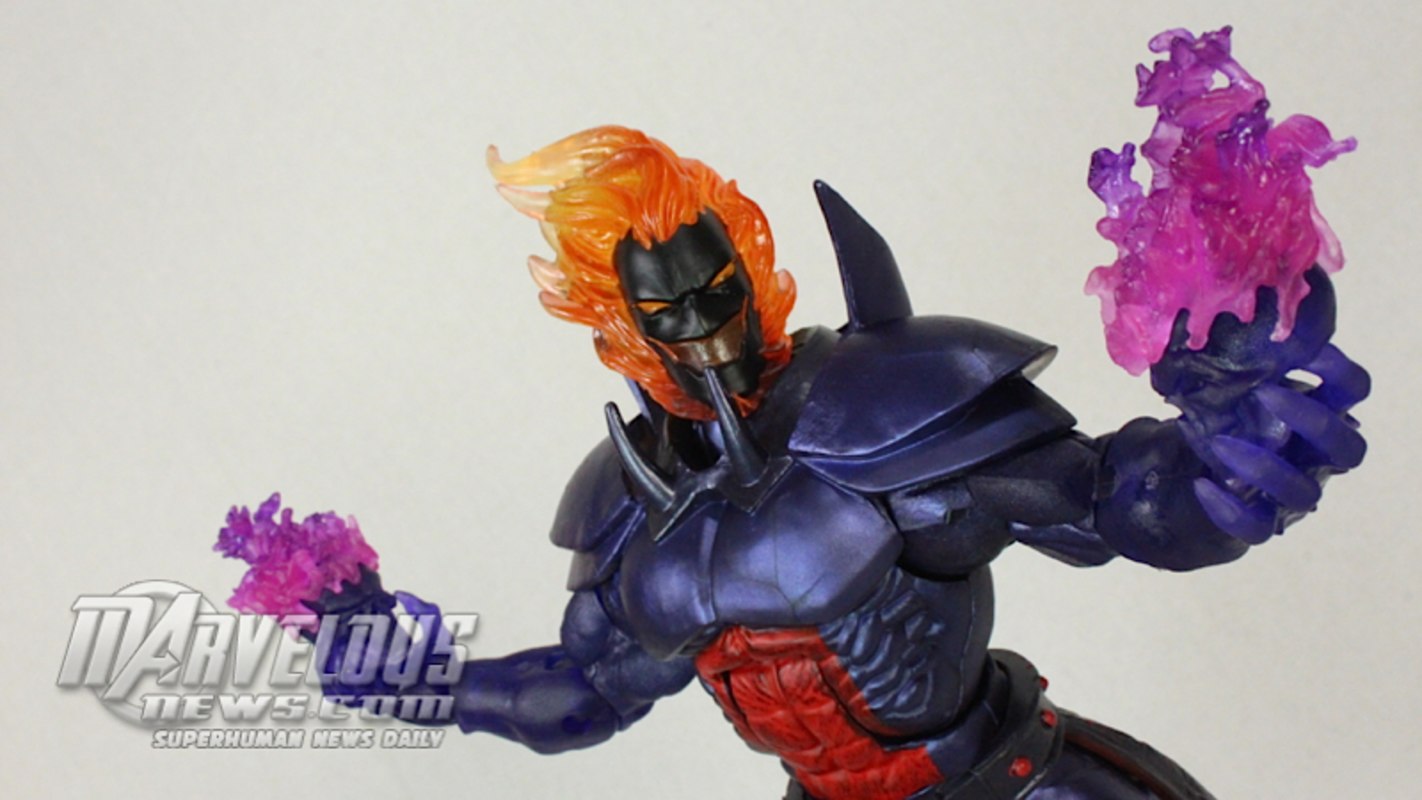 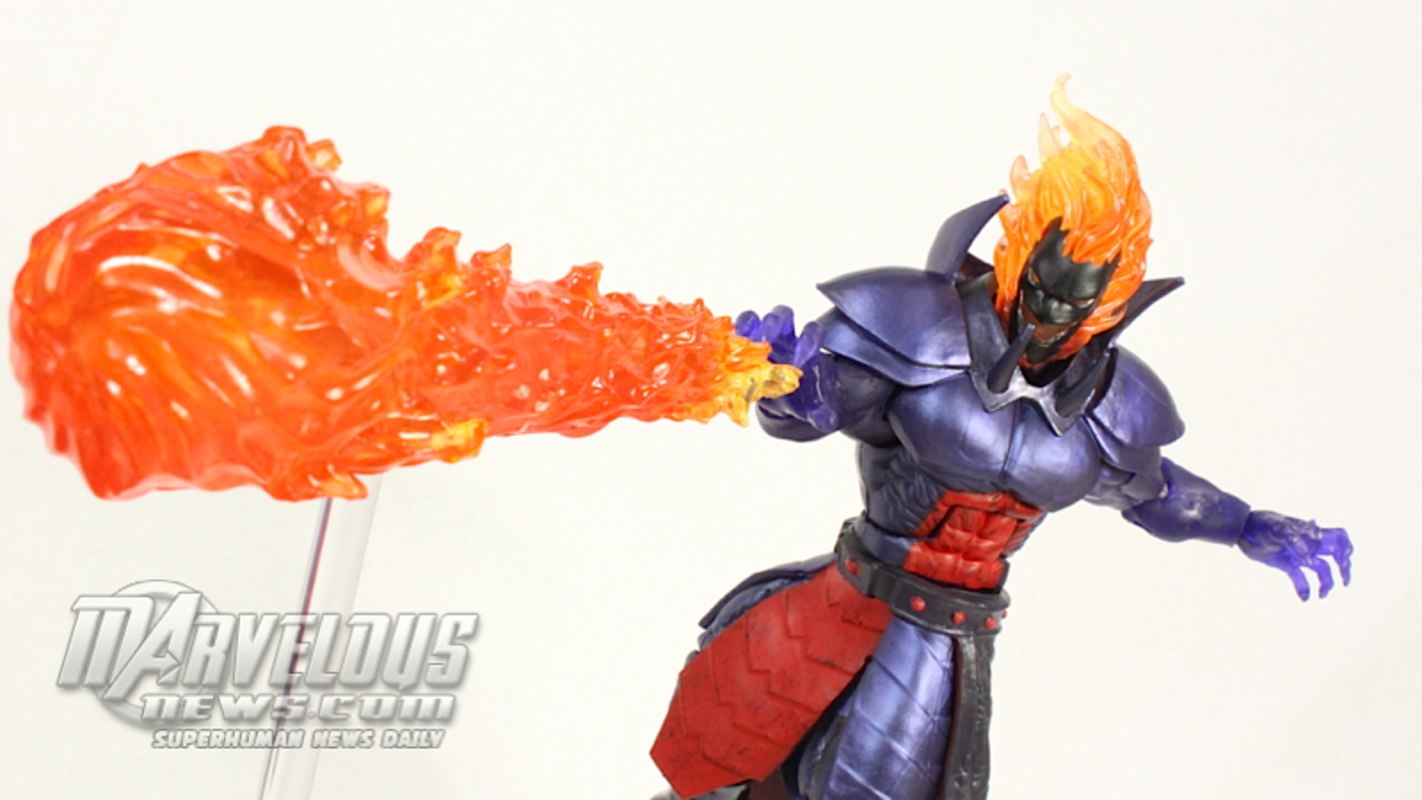 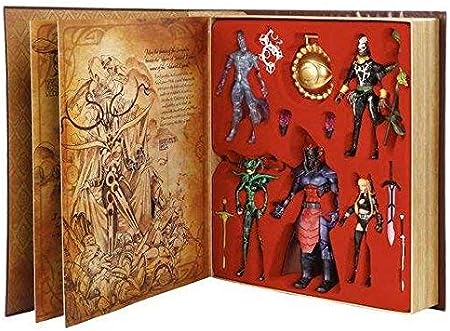 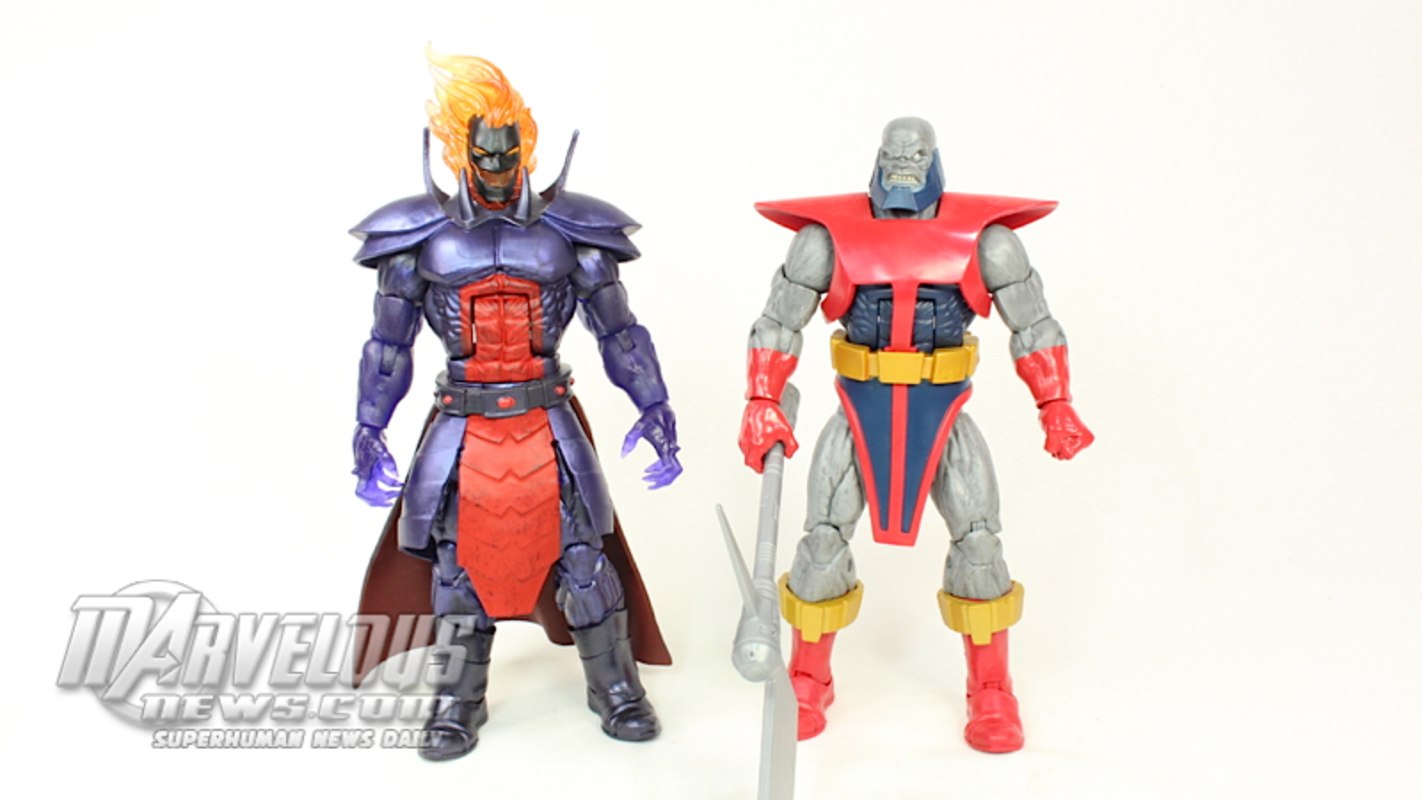 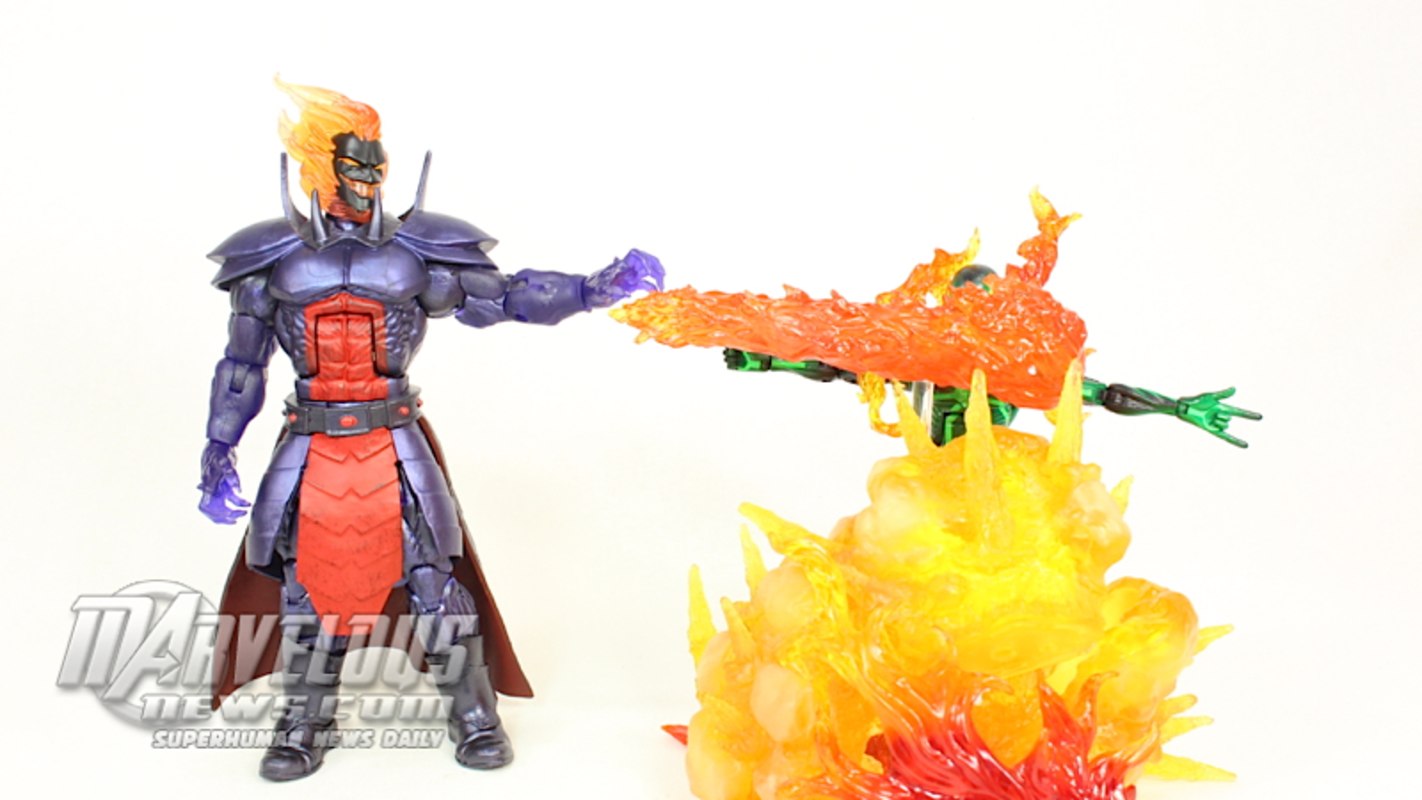 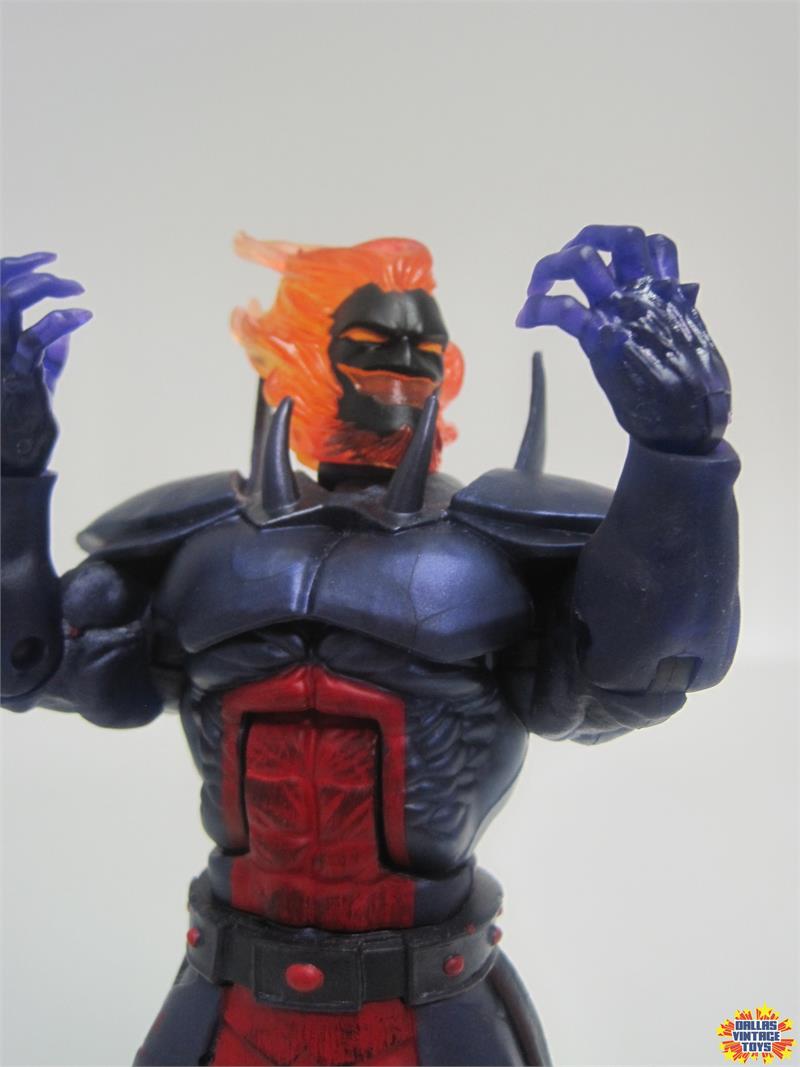 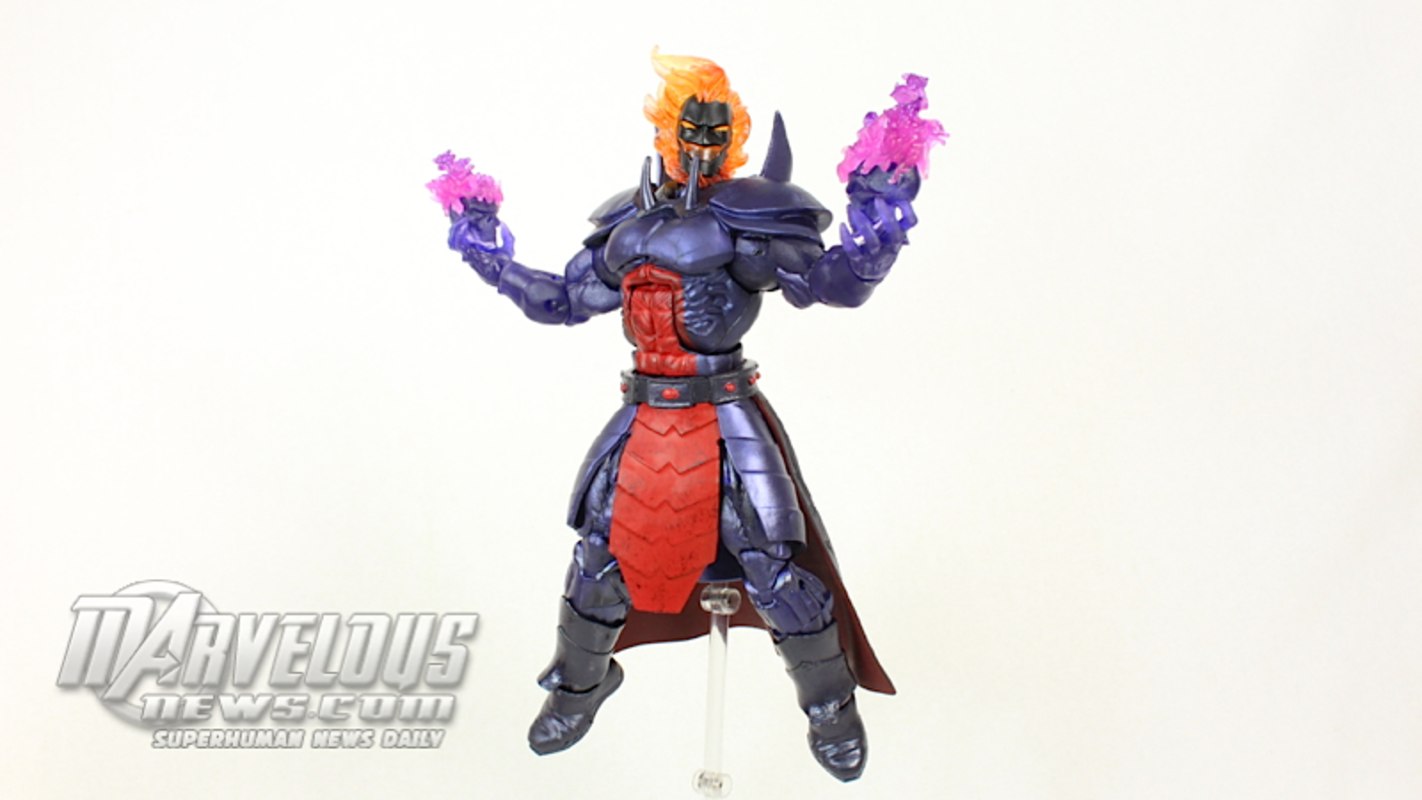 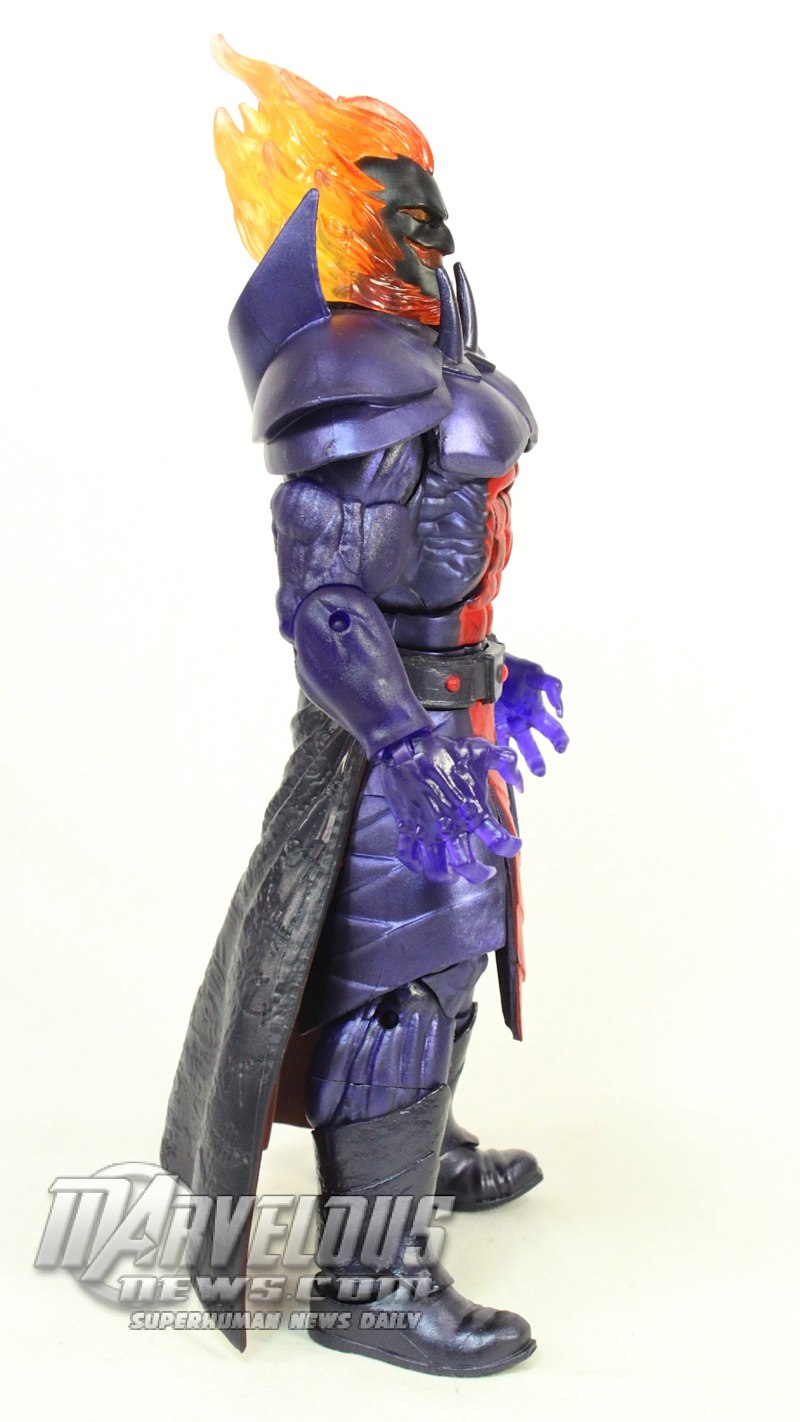 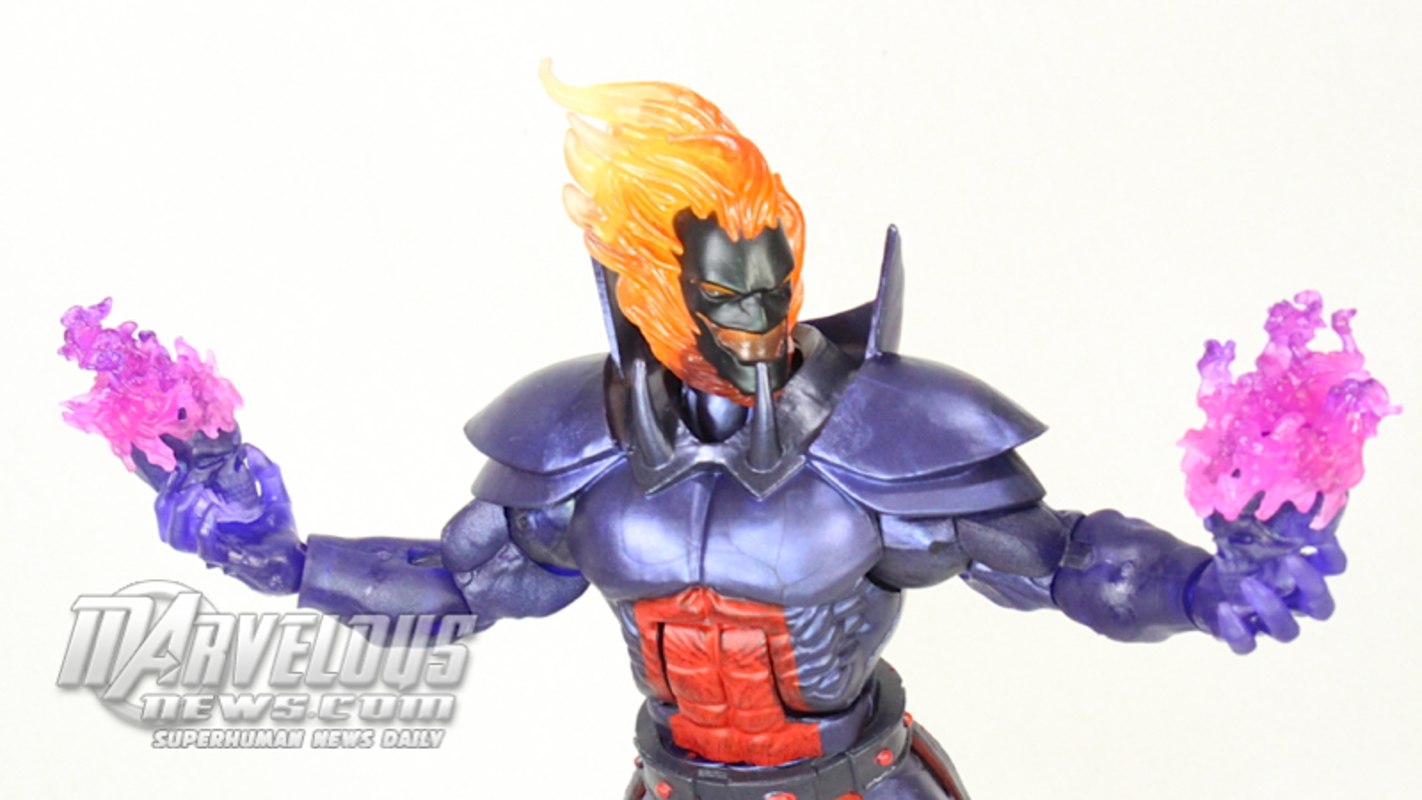 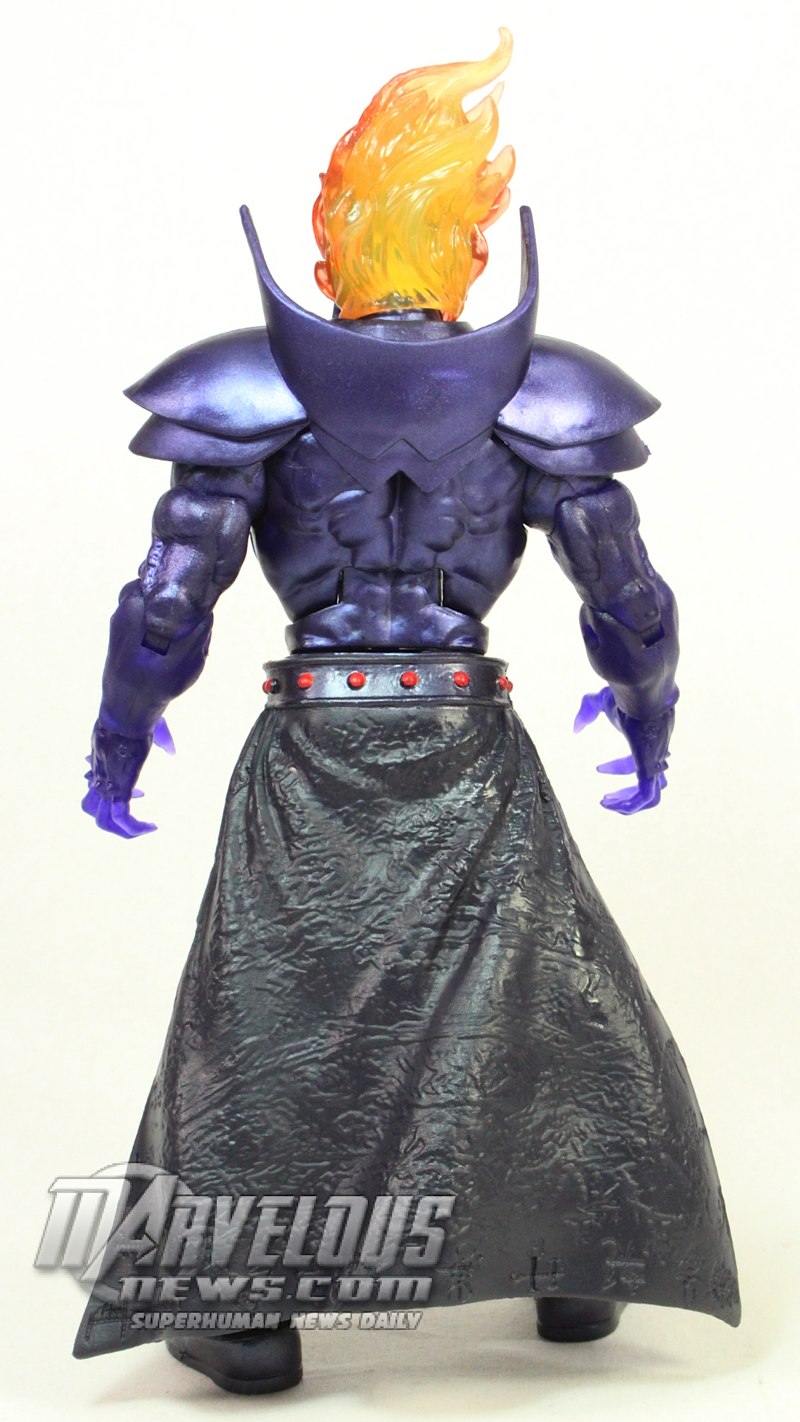