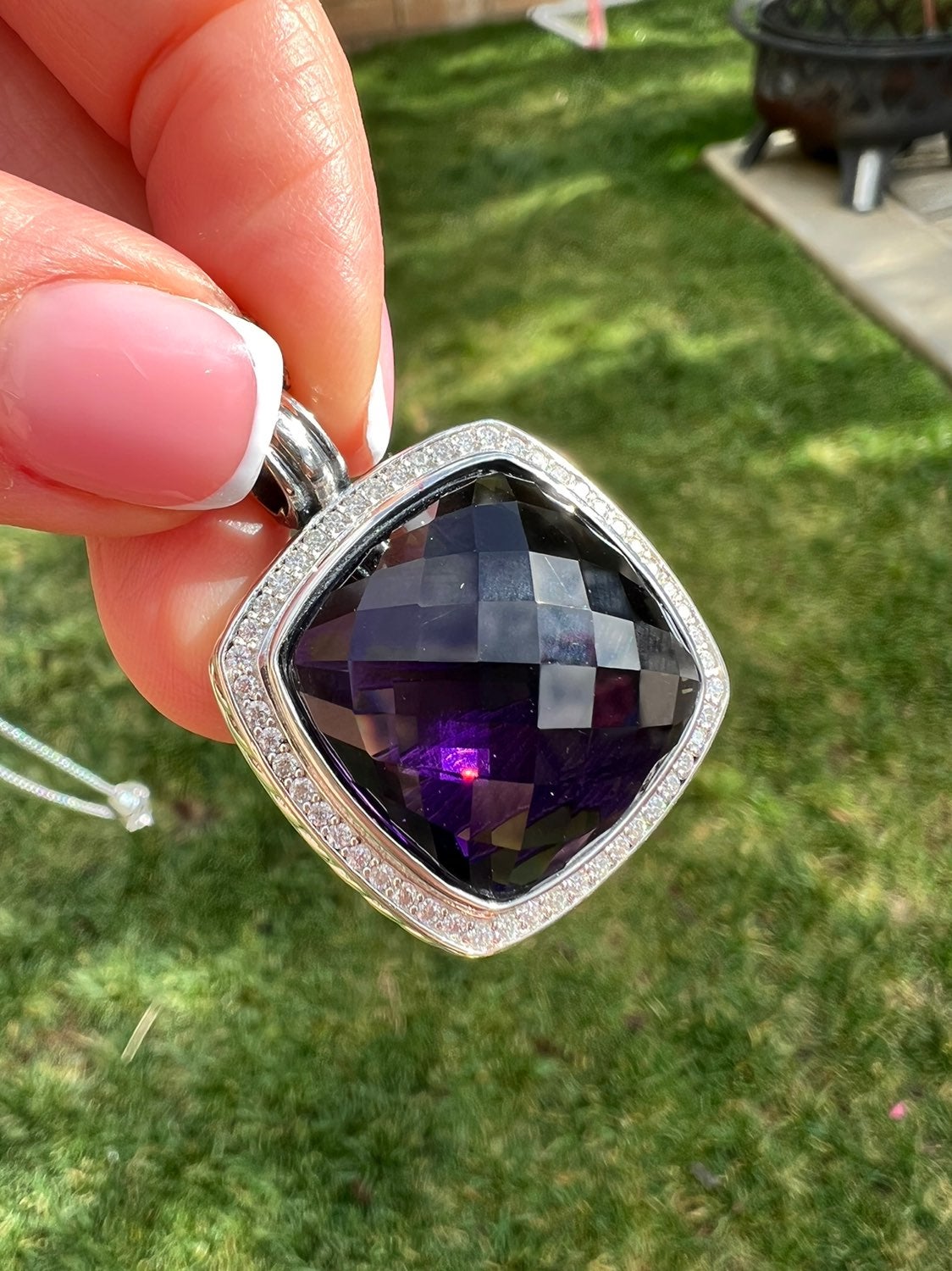 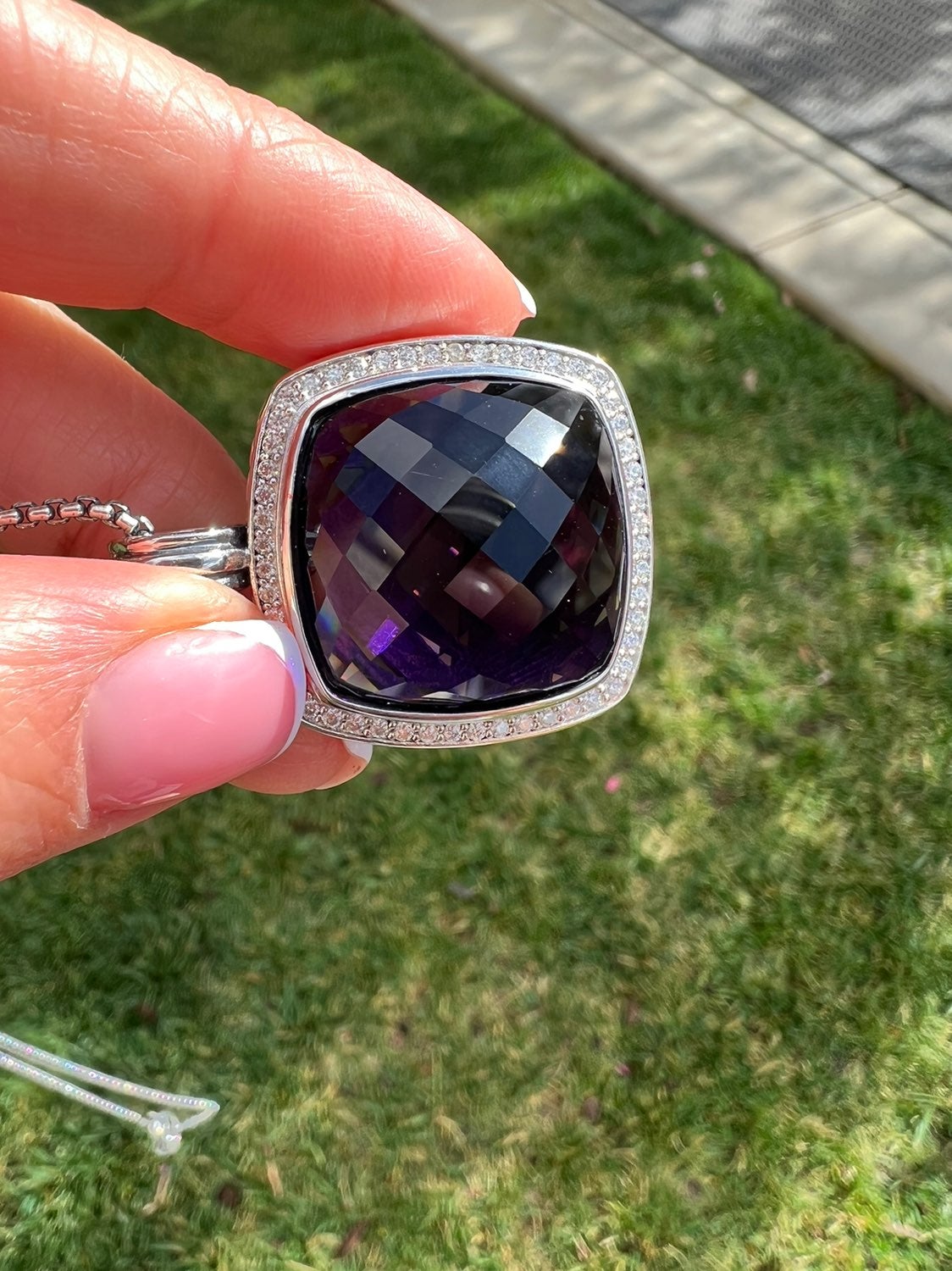 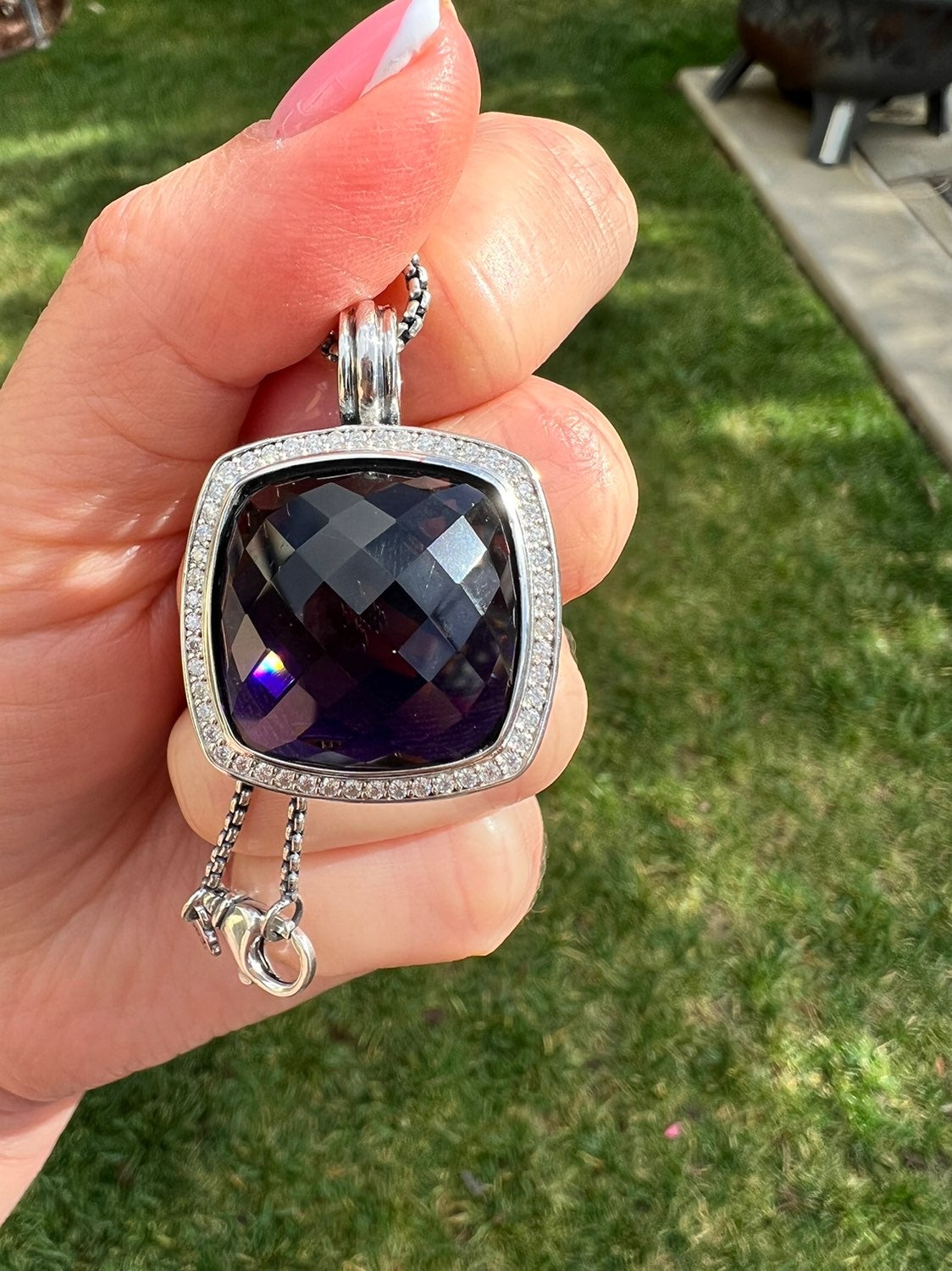 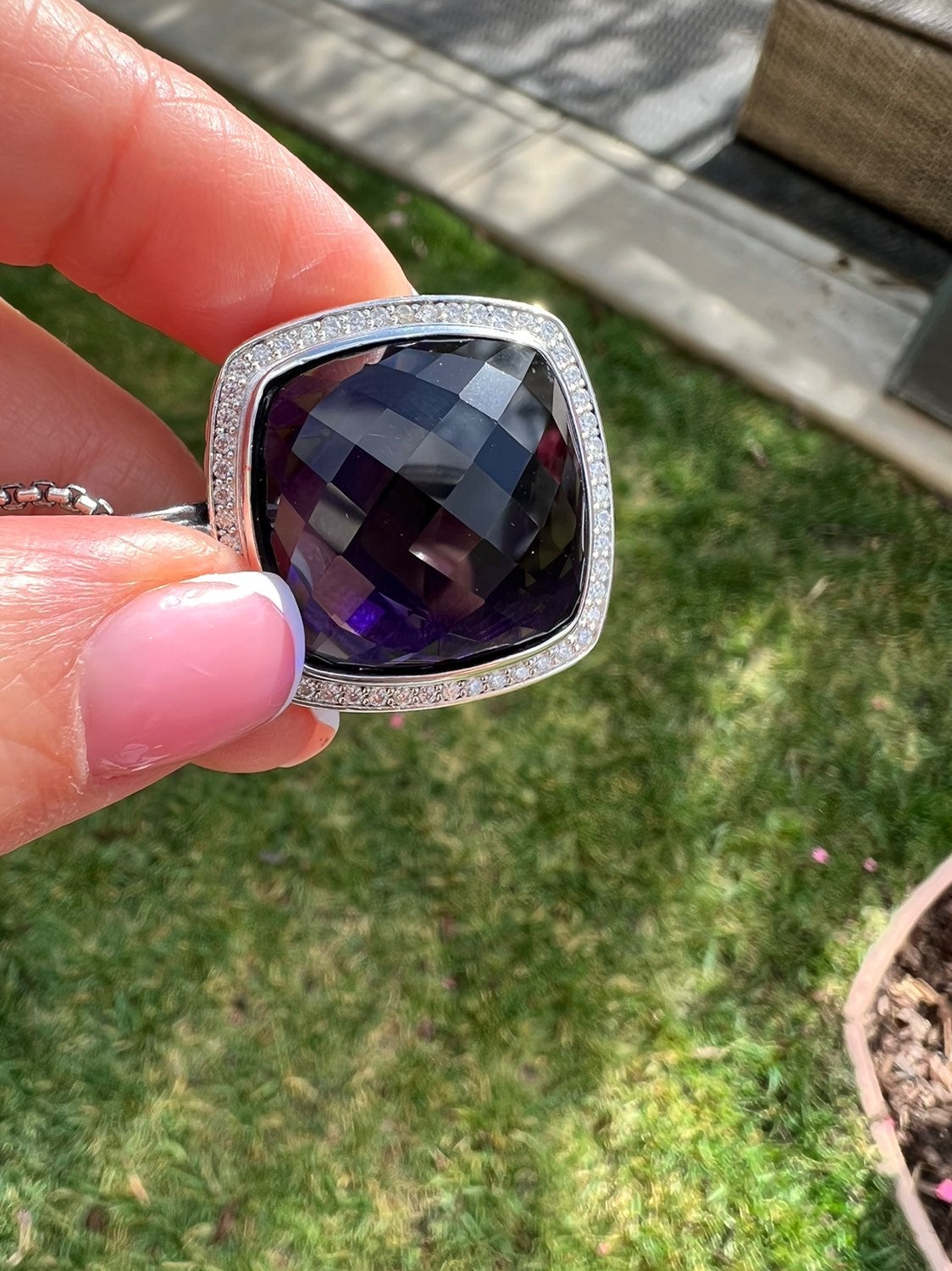 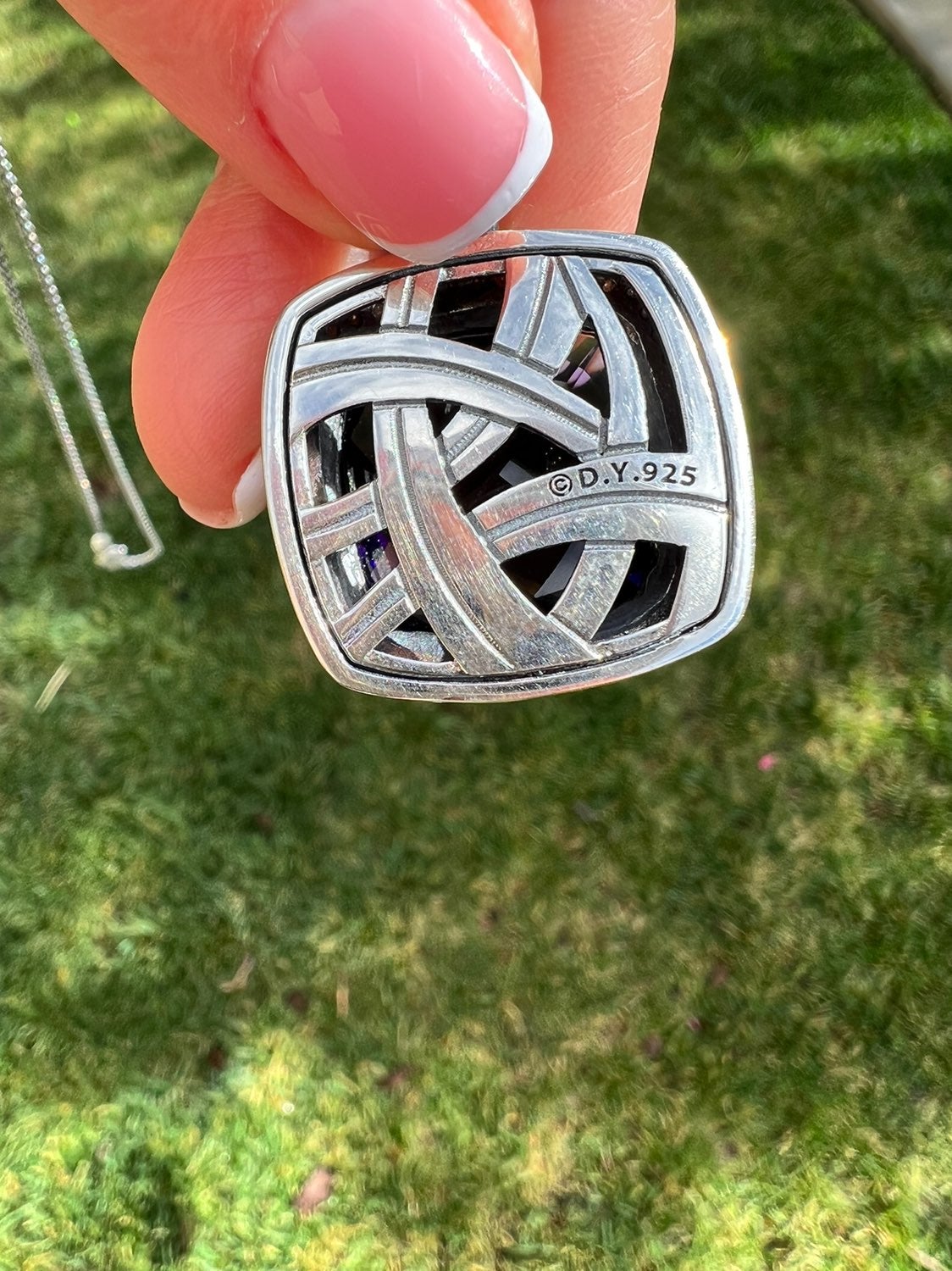 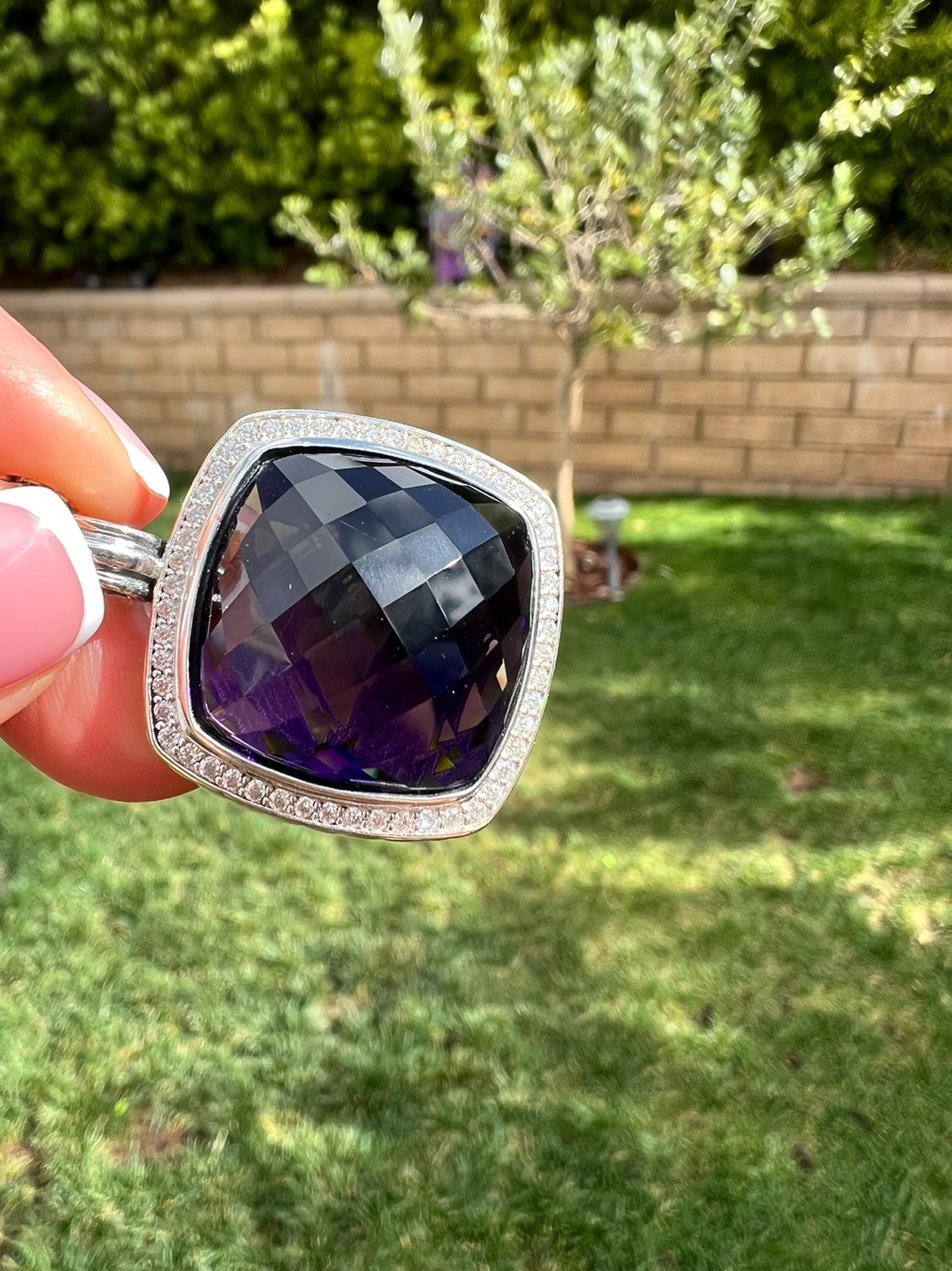 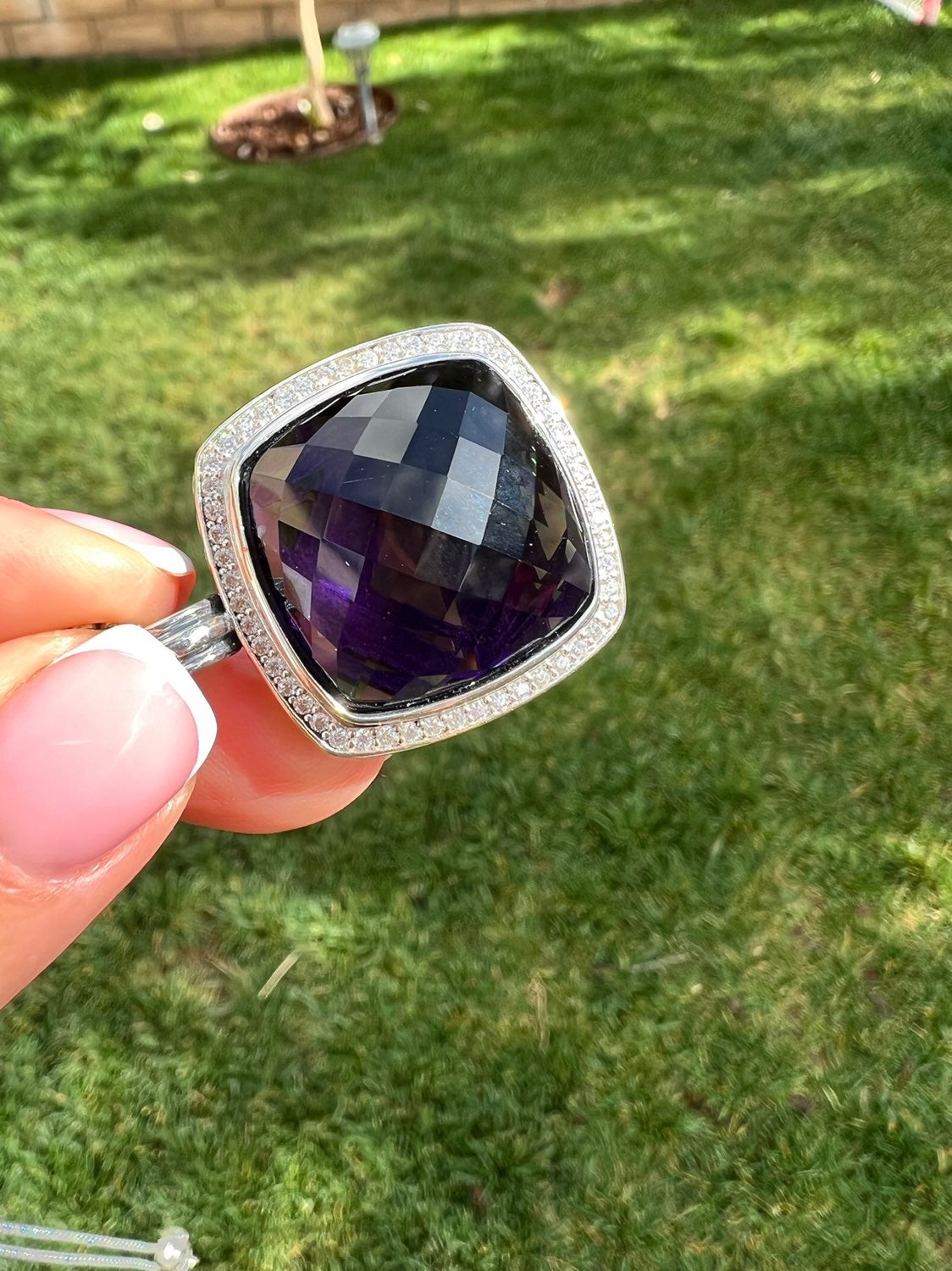 This is 100% authentic, pre-owned David Yurman piece.
All items are cleaned and polished prior sale, and come with DY pouch.
No original receipts. We source our pieces through jewelers, who checks, cleans and fixes the items if needed.

We are not affiliated with David Yurman, nor with any other jewelry brands.

David Yurman is a company with almost thirty years history. Their design changes through years. Therefor, some items might vary in details due to the year they were made. DY designs also might vary through different retail outlets, they use to sell their pieces through, such as Neiman Marcus, Nordstrom, Sax, or their own DY stores.

Please note that due to all of these variations, DY pieces you have right now, might not be the same with the pieces at the store, or with the pieces that was sold few years ago. 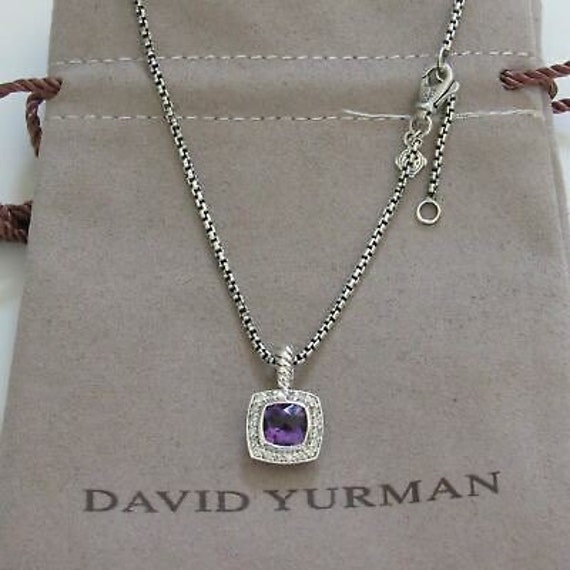 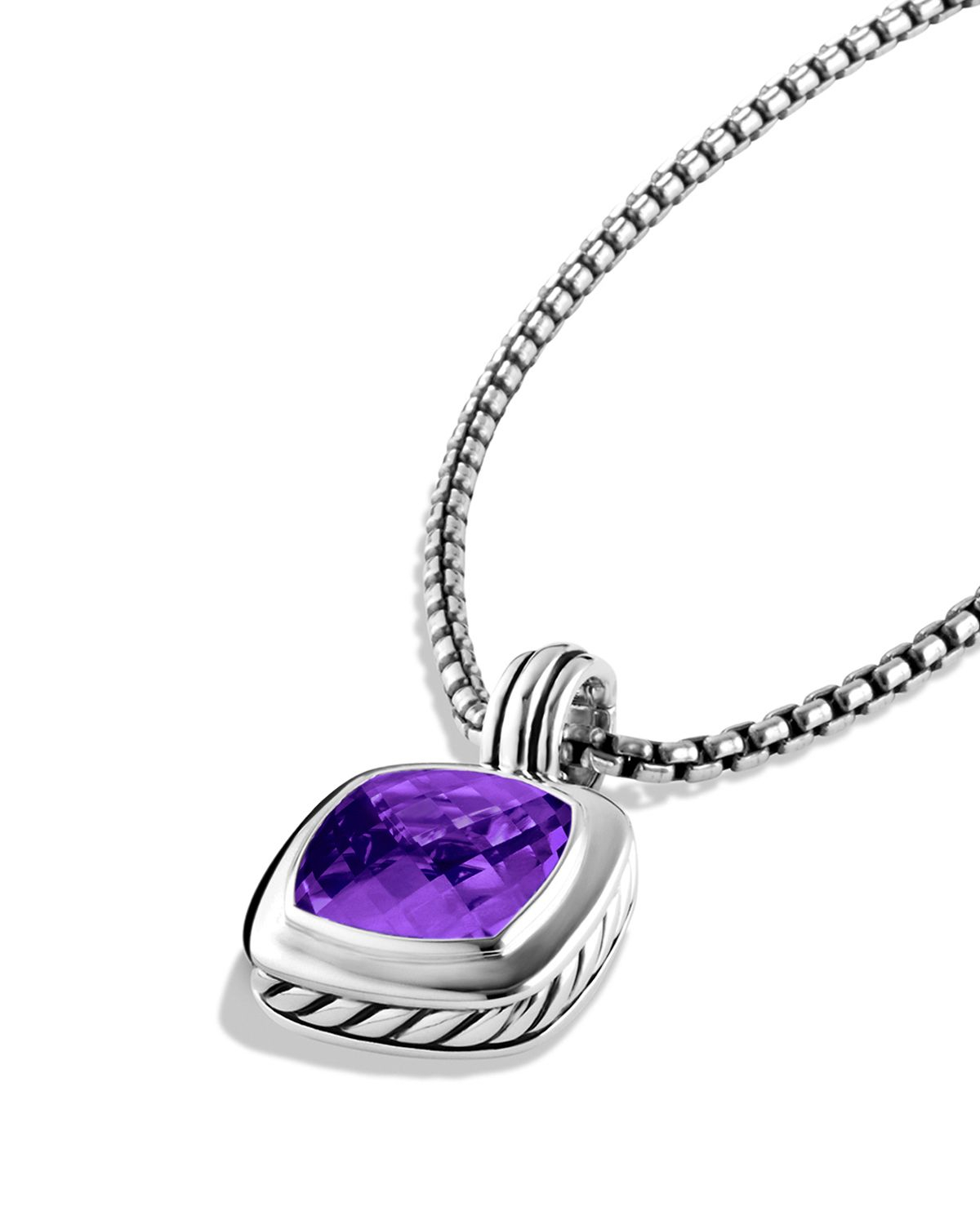 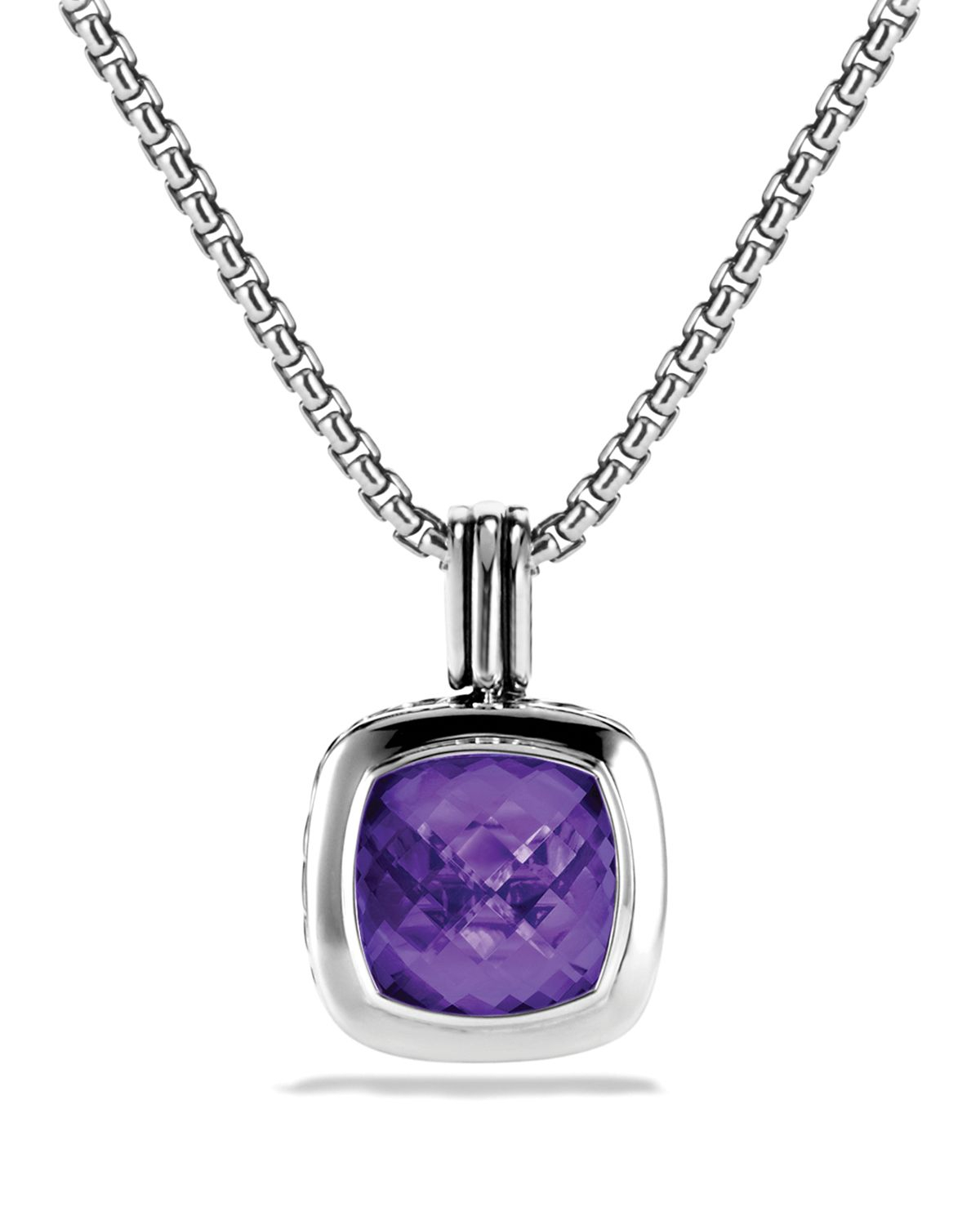 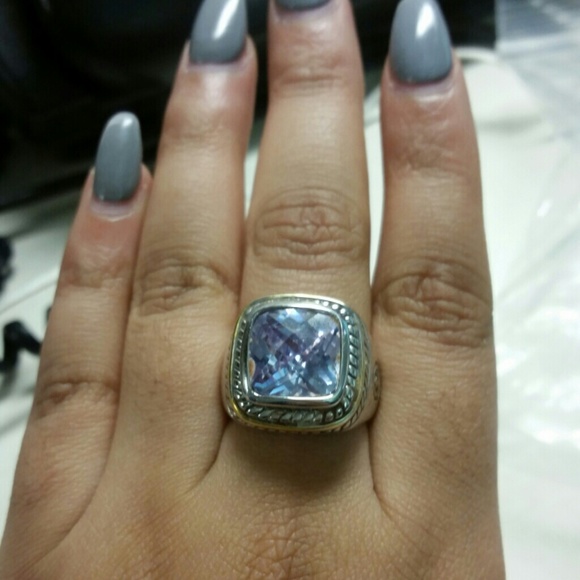 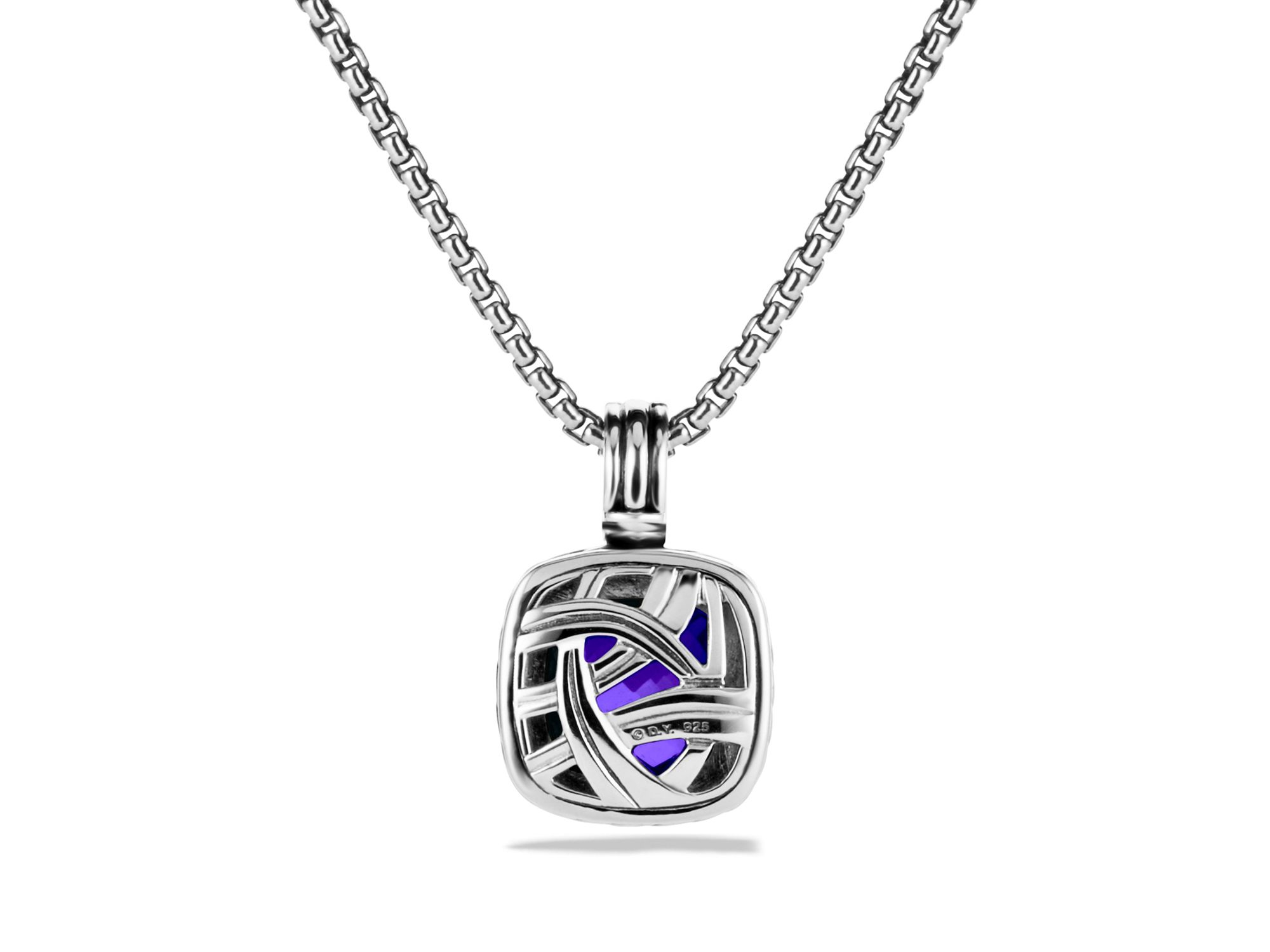 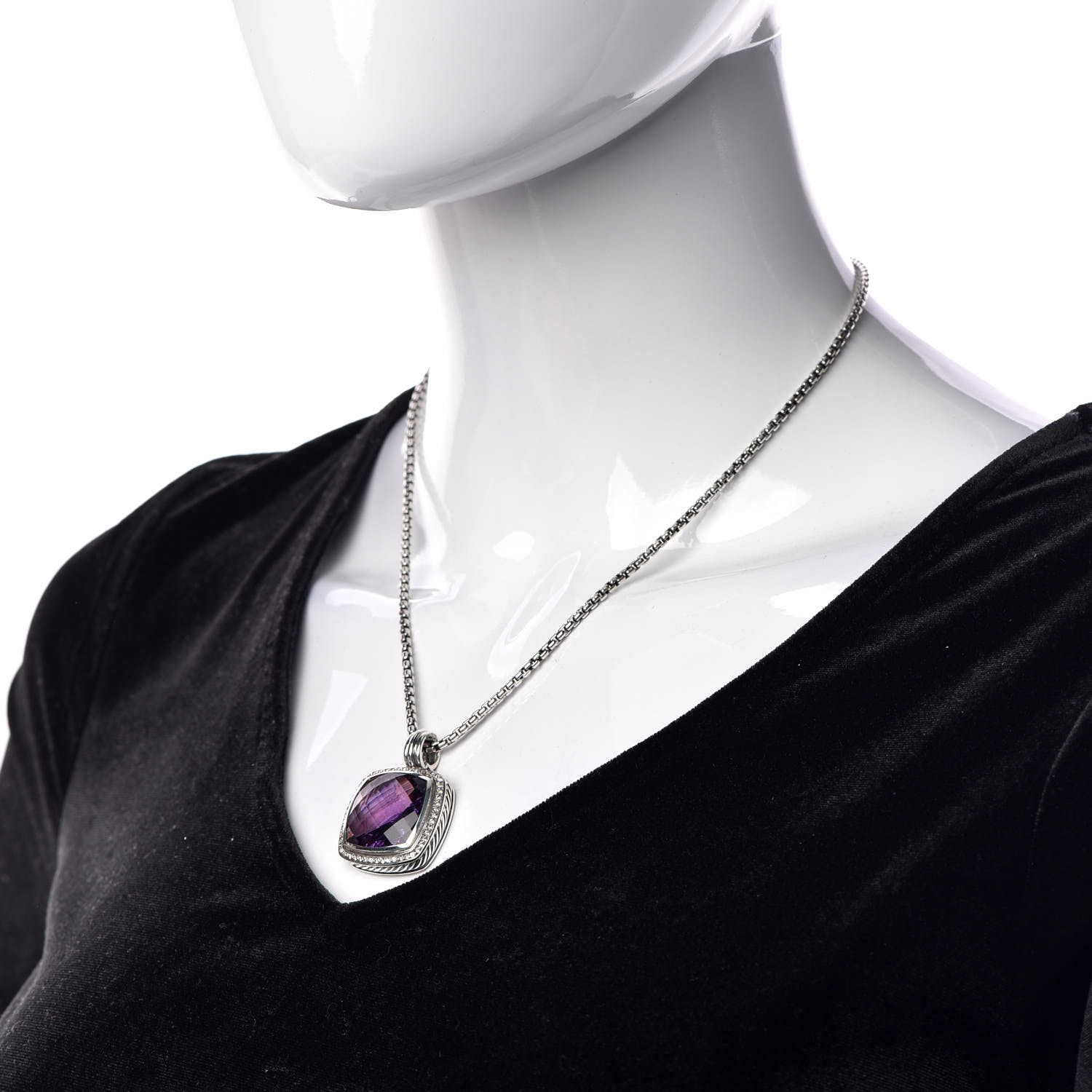 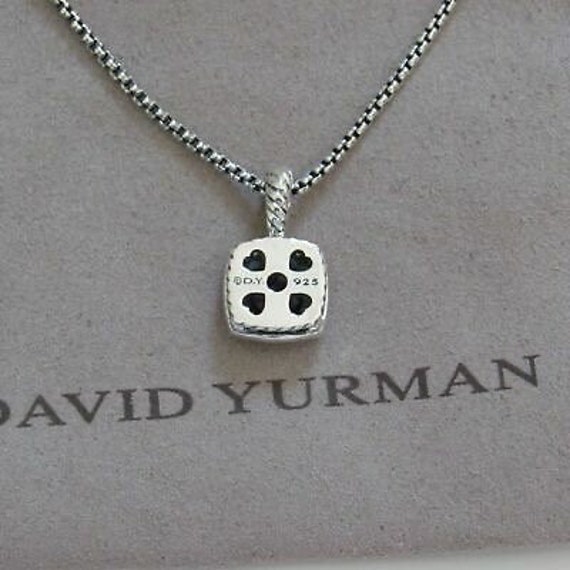