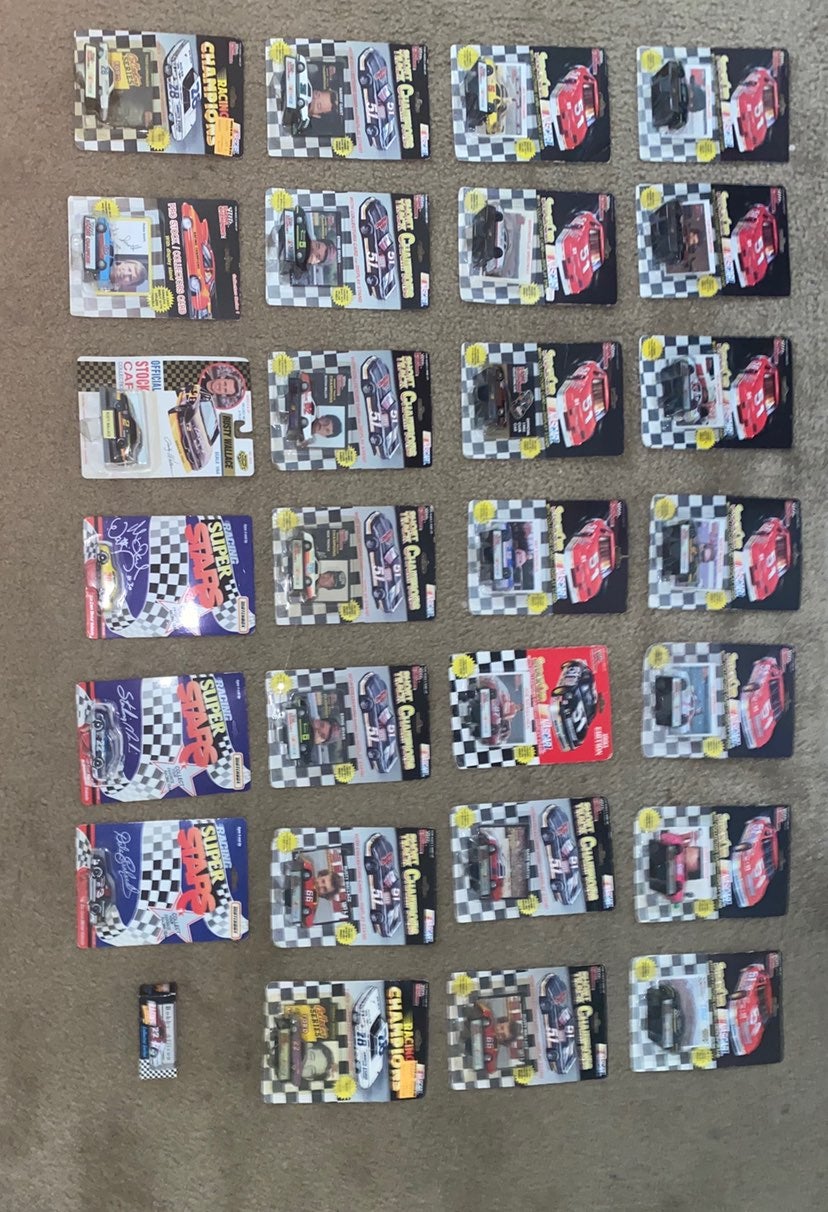 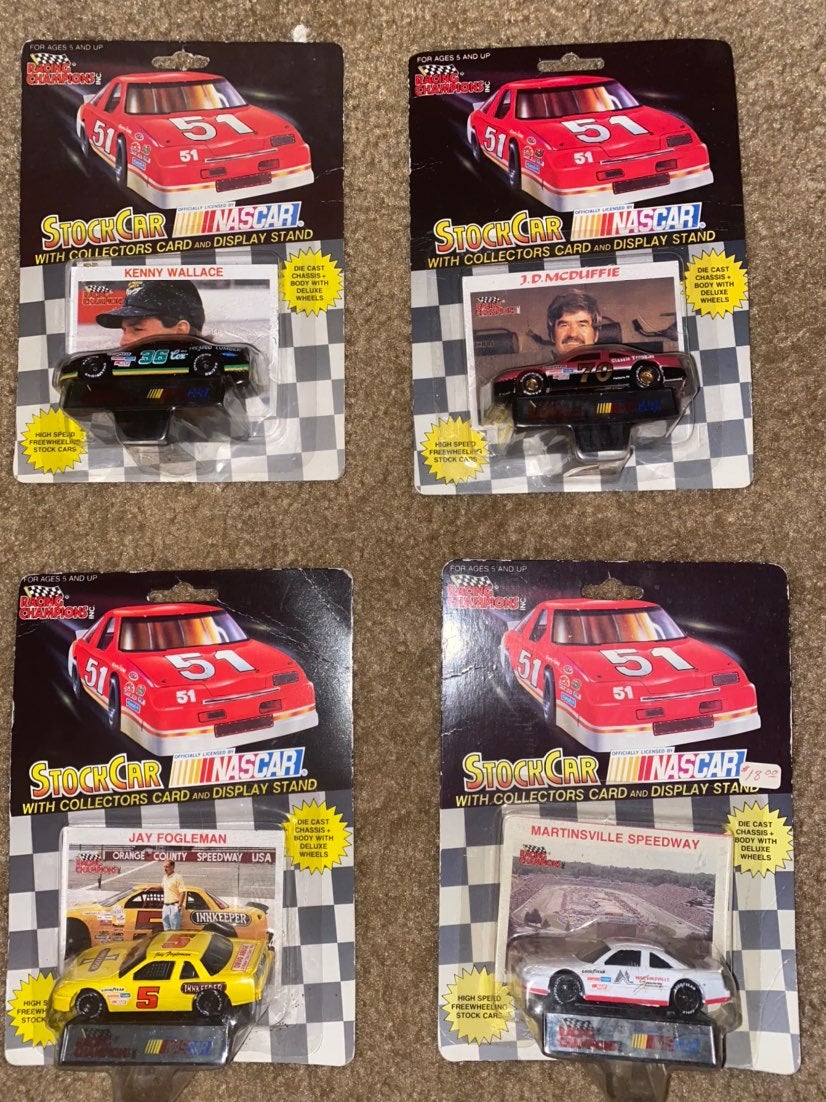 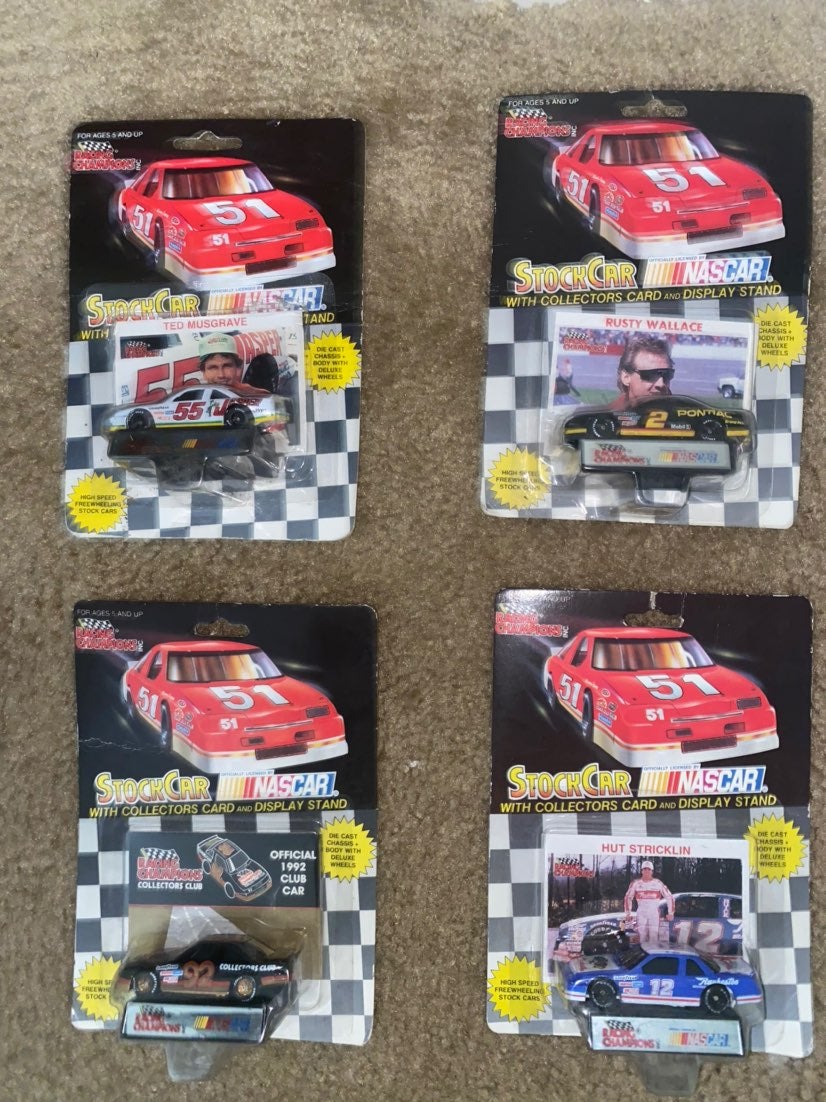 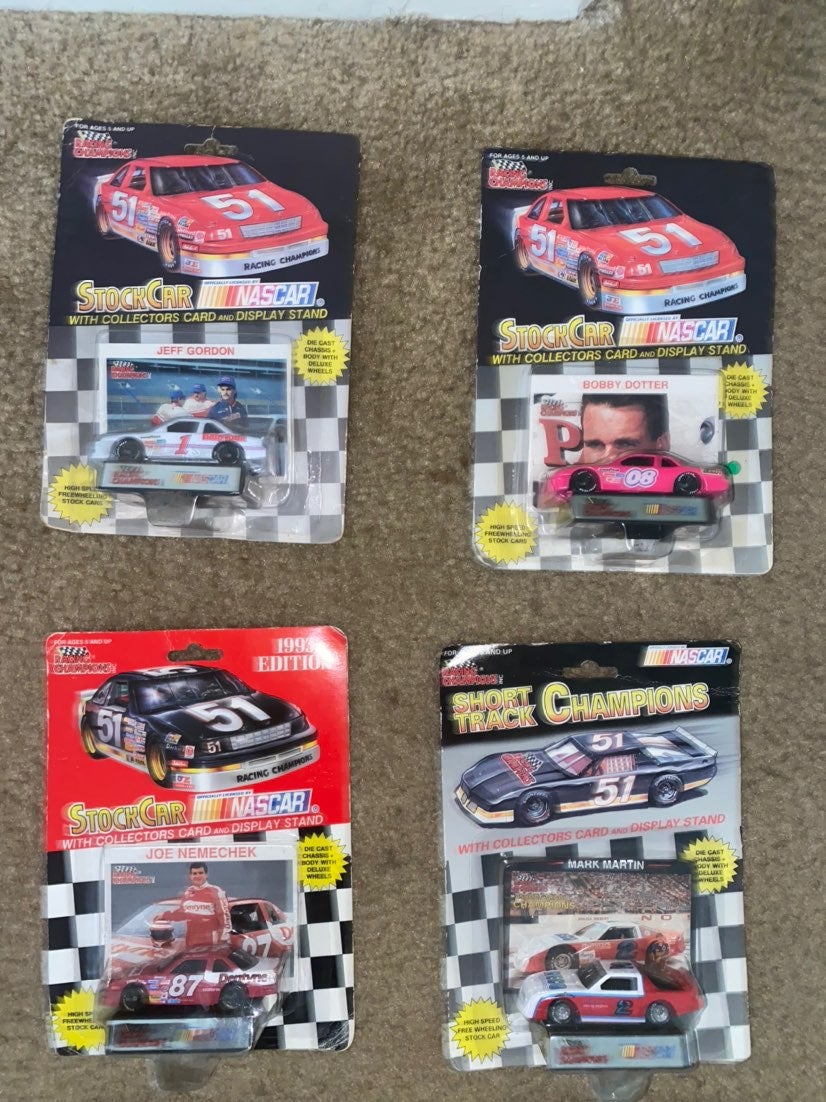 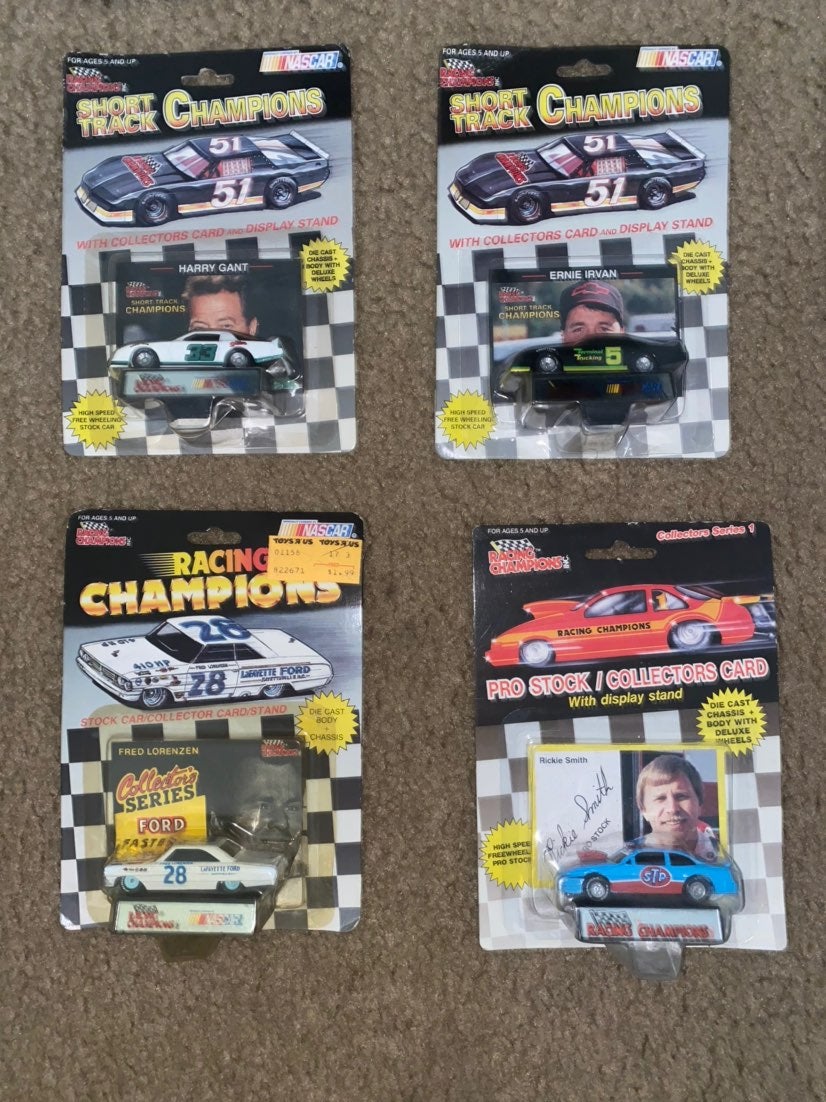 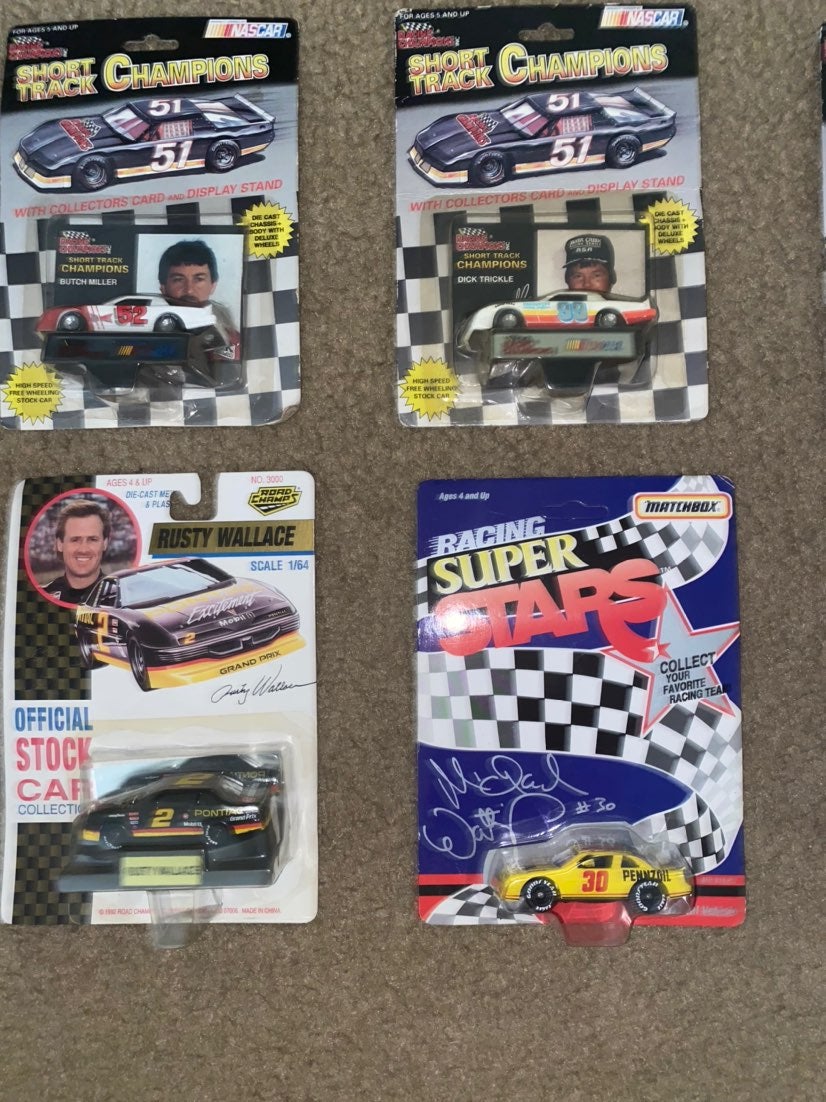 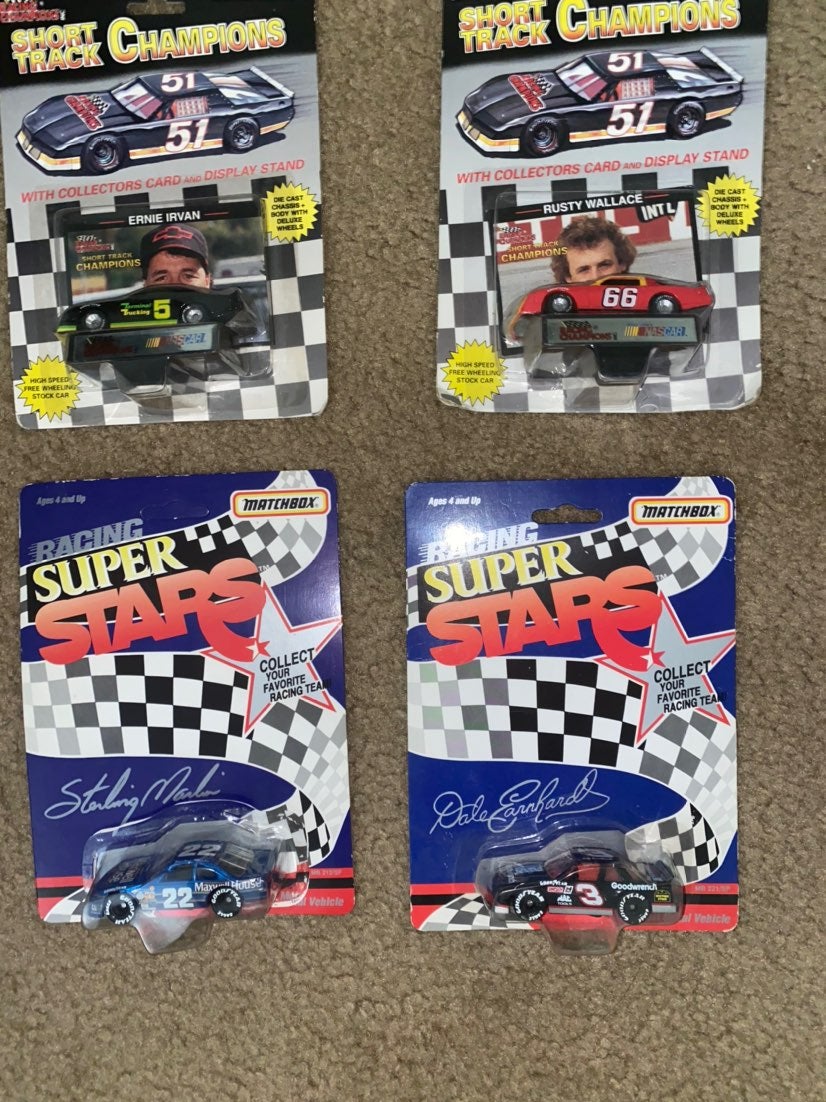 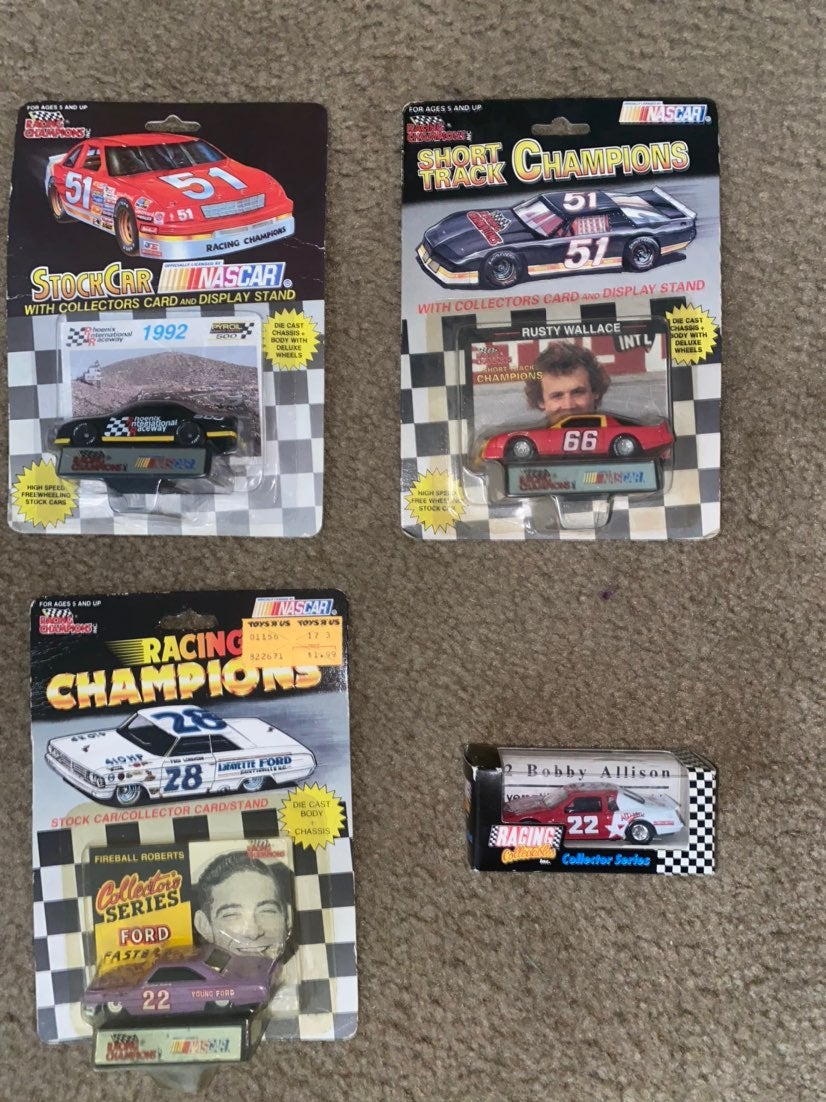 Giant collection of 1991-1993 NASCAR collectible cars. Mostly filled with Racing Champions cars along with three Matchbox cars, one Road Champs car, and one Racing collectibles car. I am looking for $5 a piece which is a great deal. Most of these cars are worth over $5. Some are very rare and valuable. I am open to any offers. 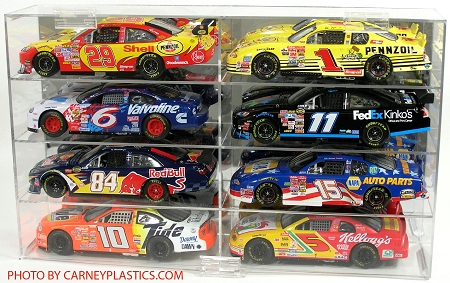 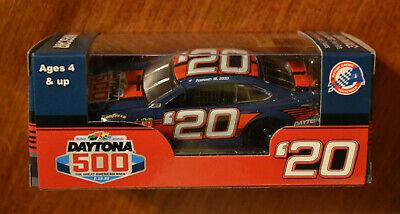 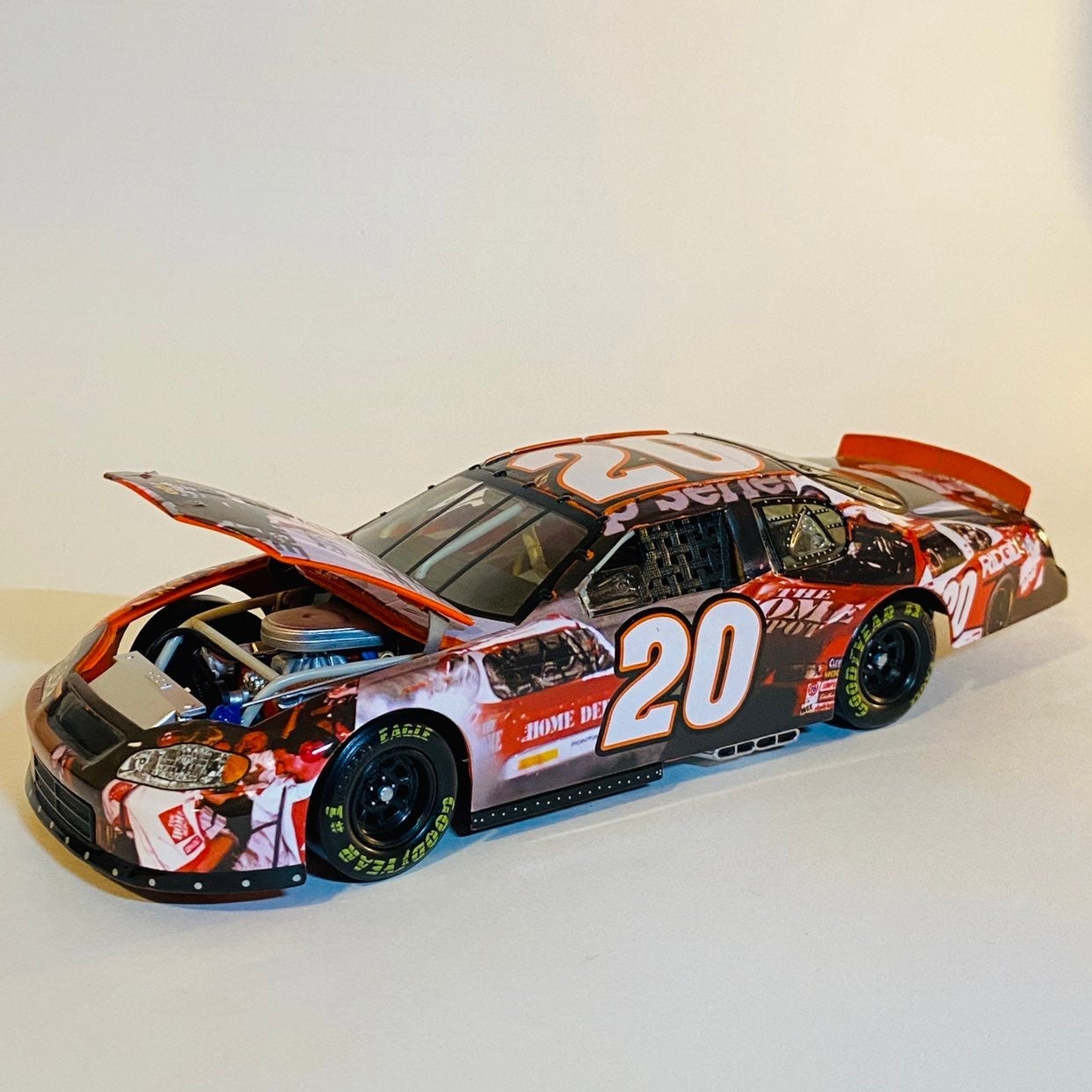 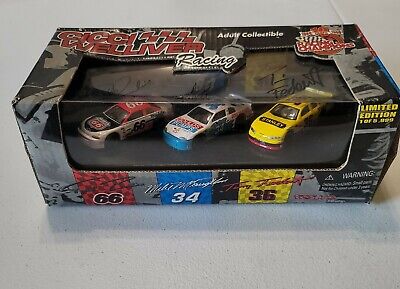 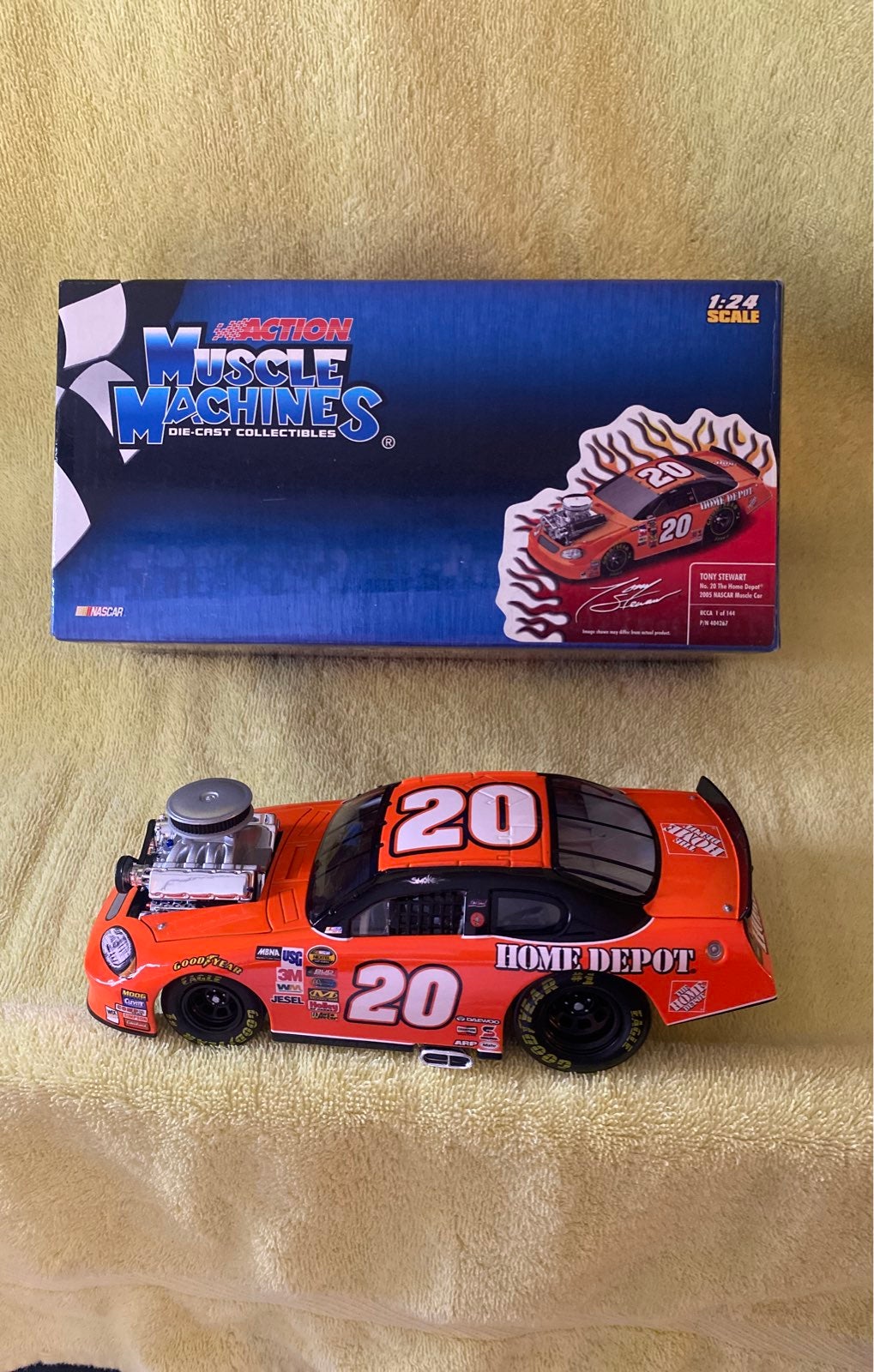 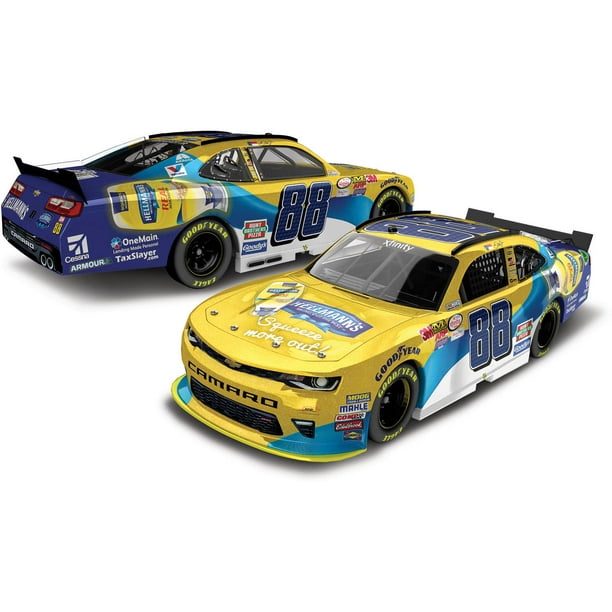 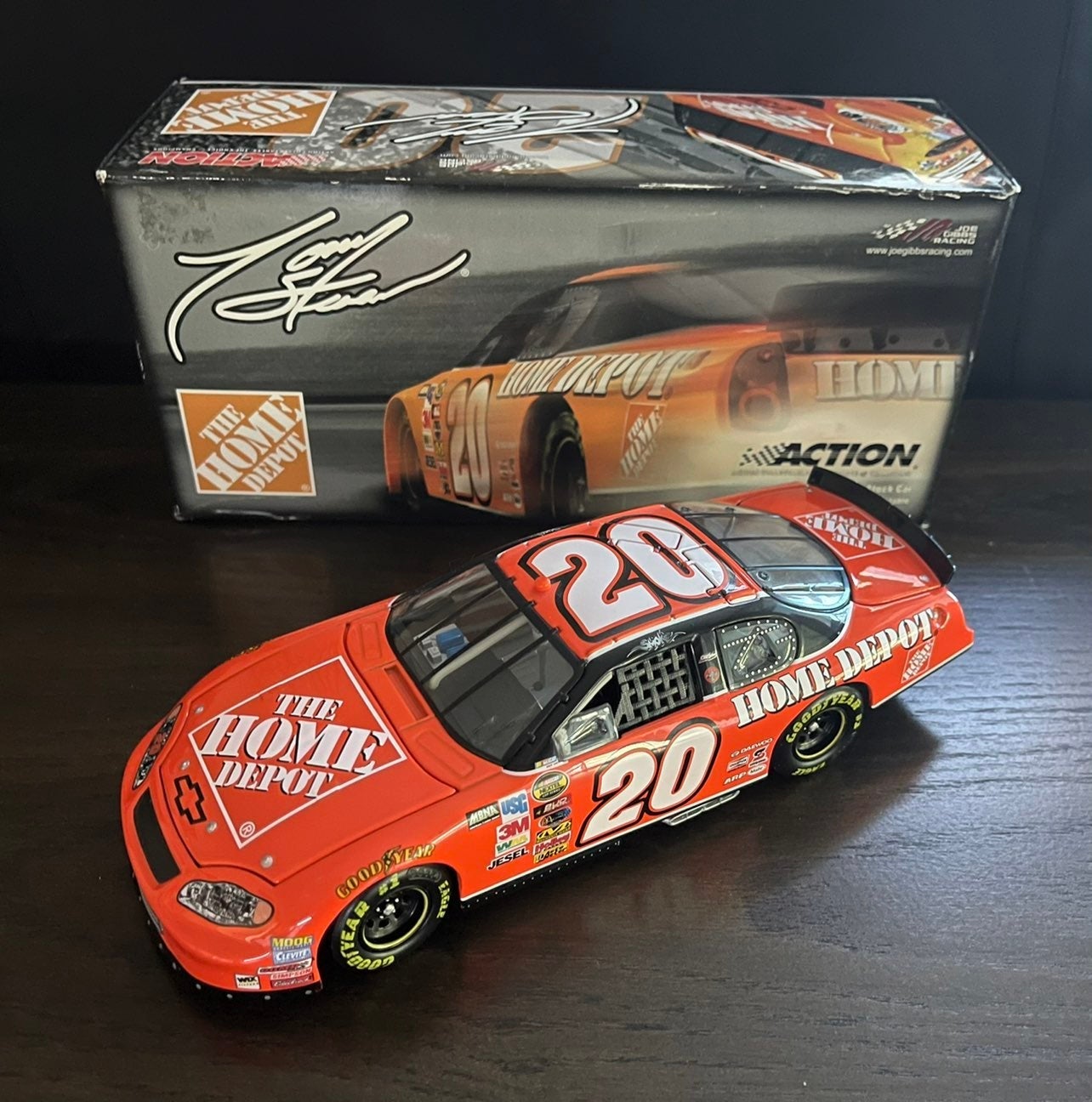 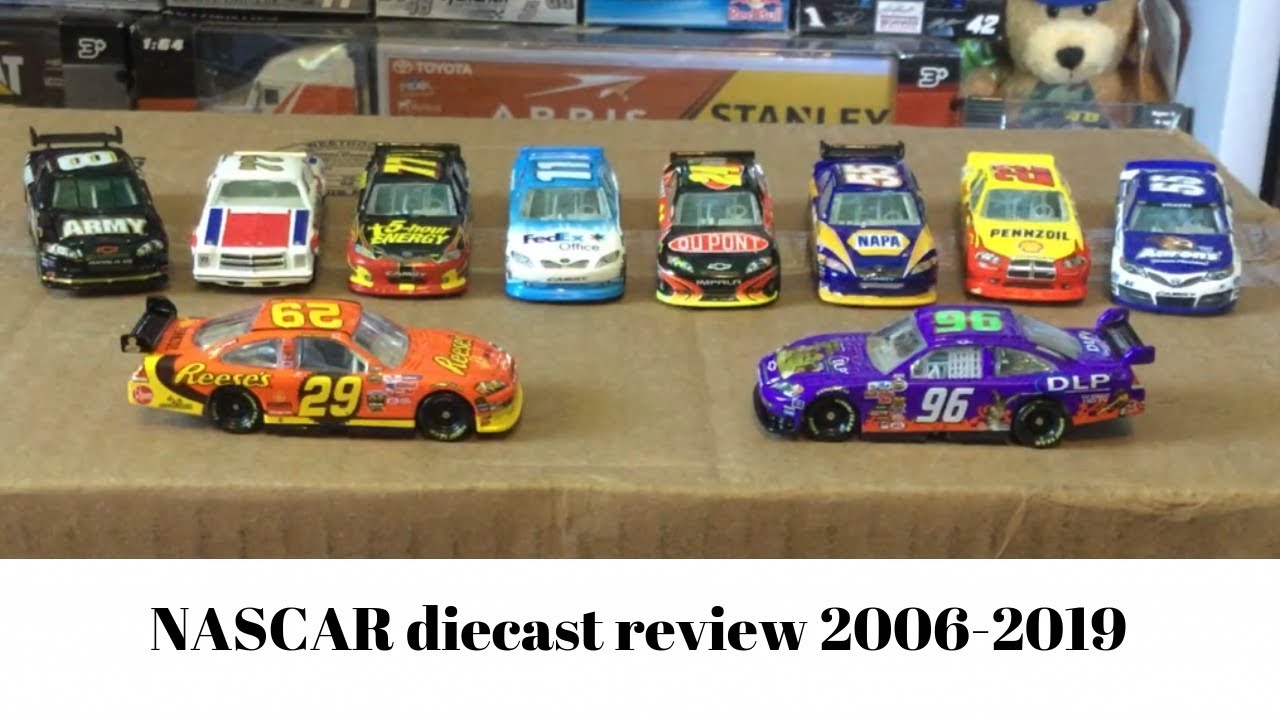 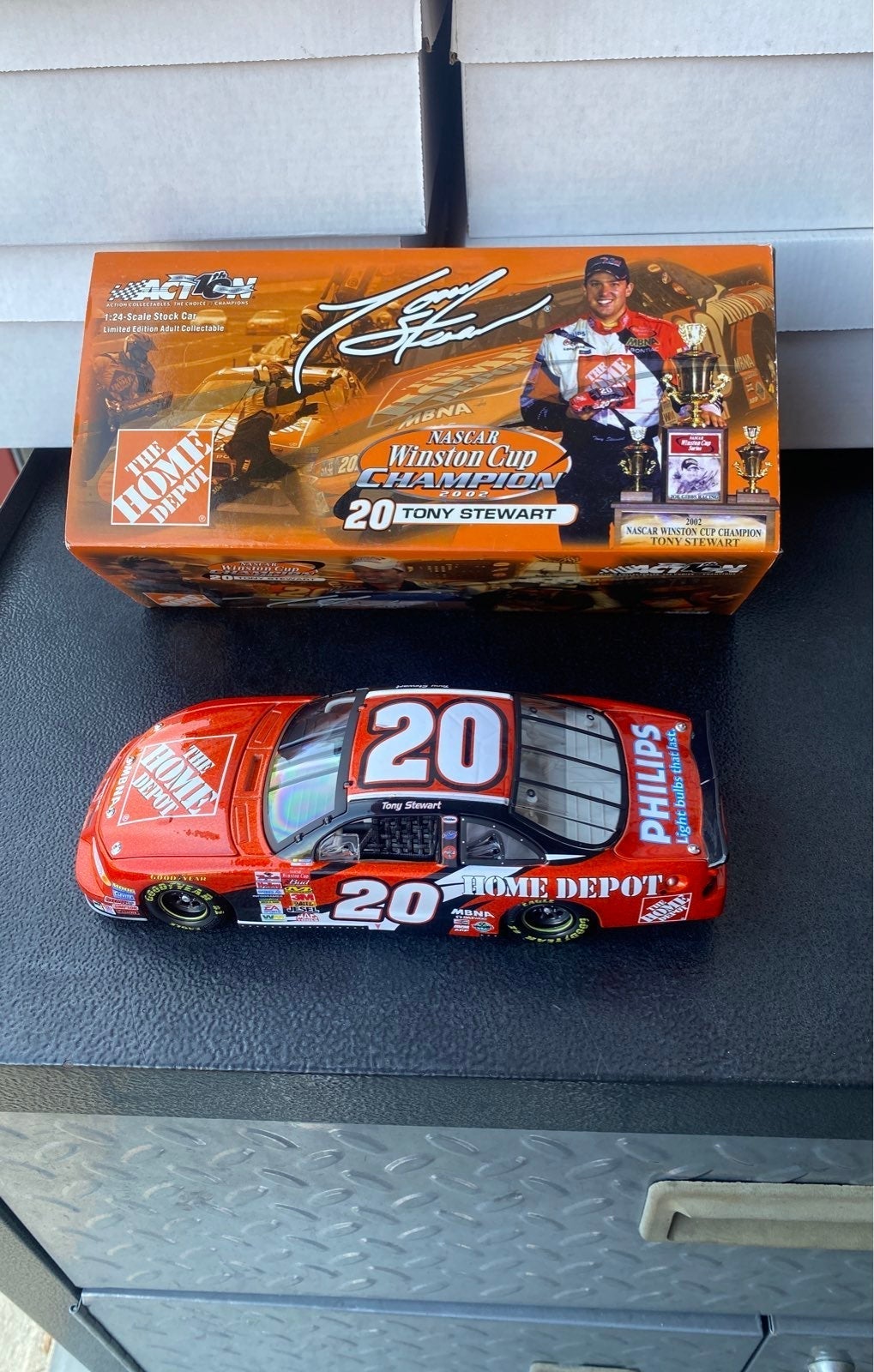 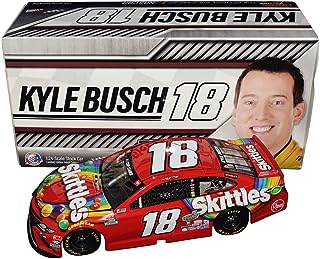 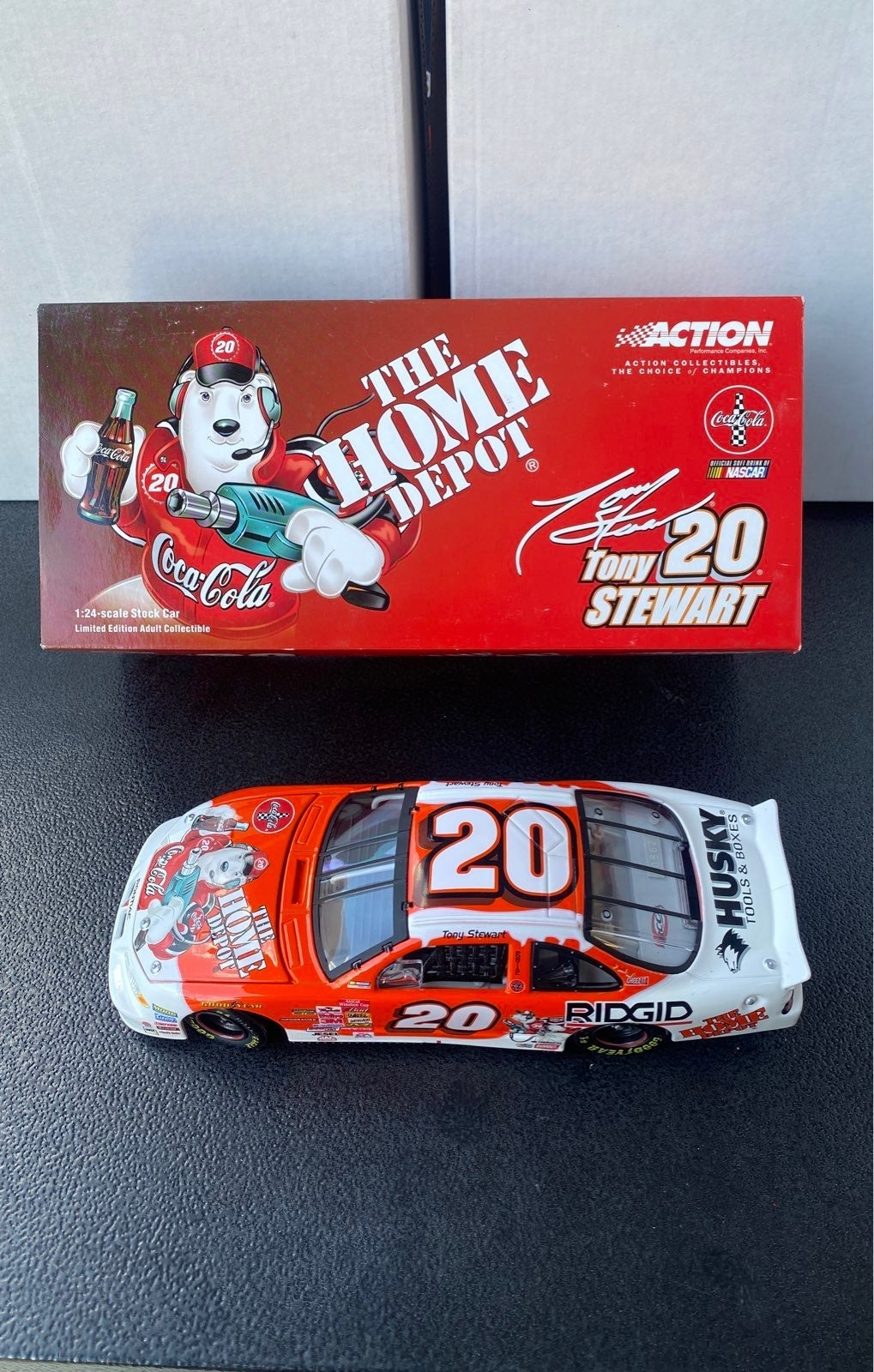 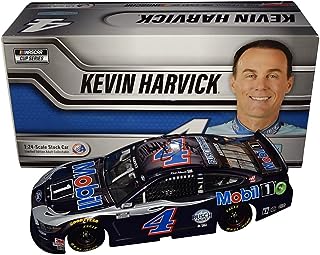 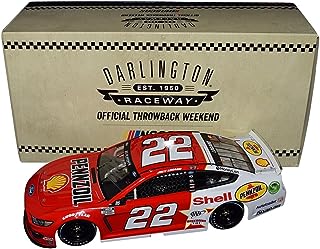 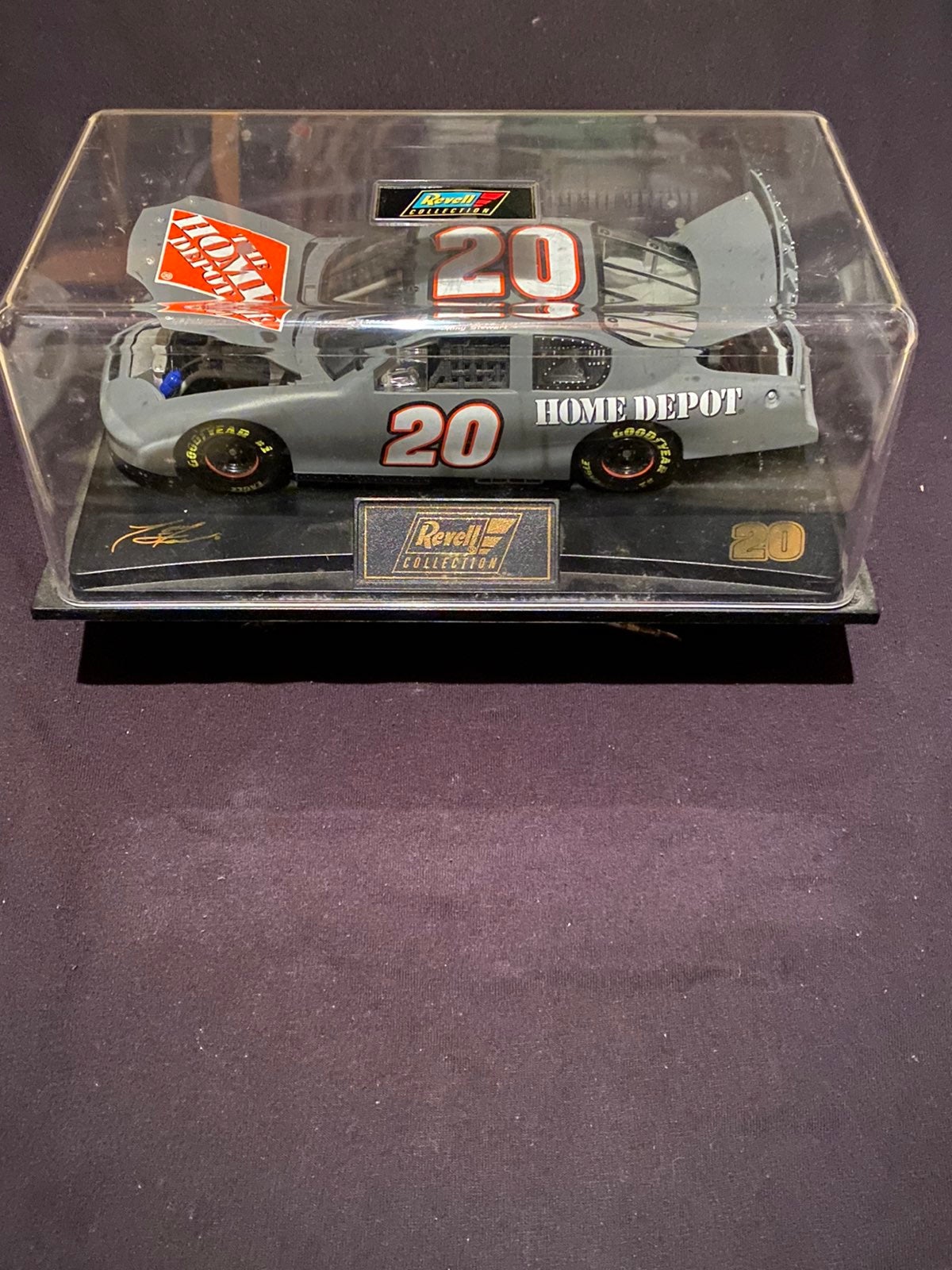 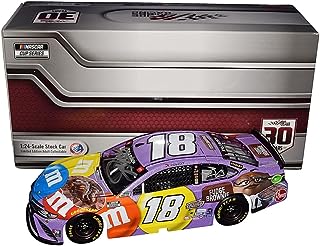 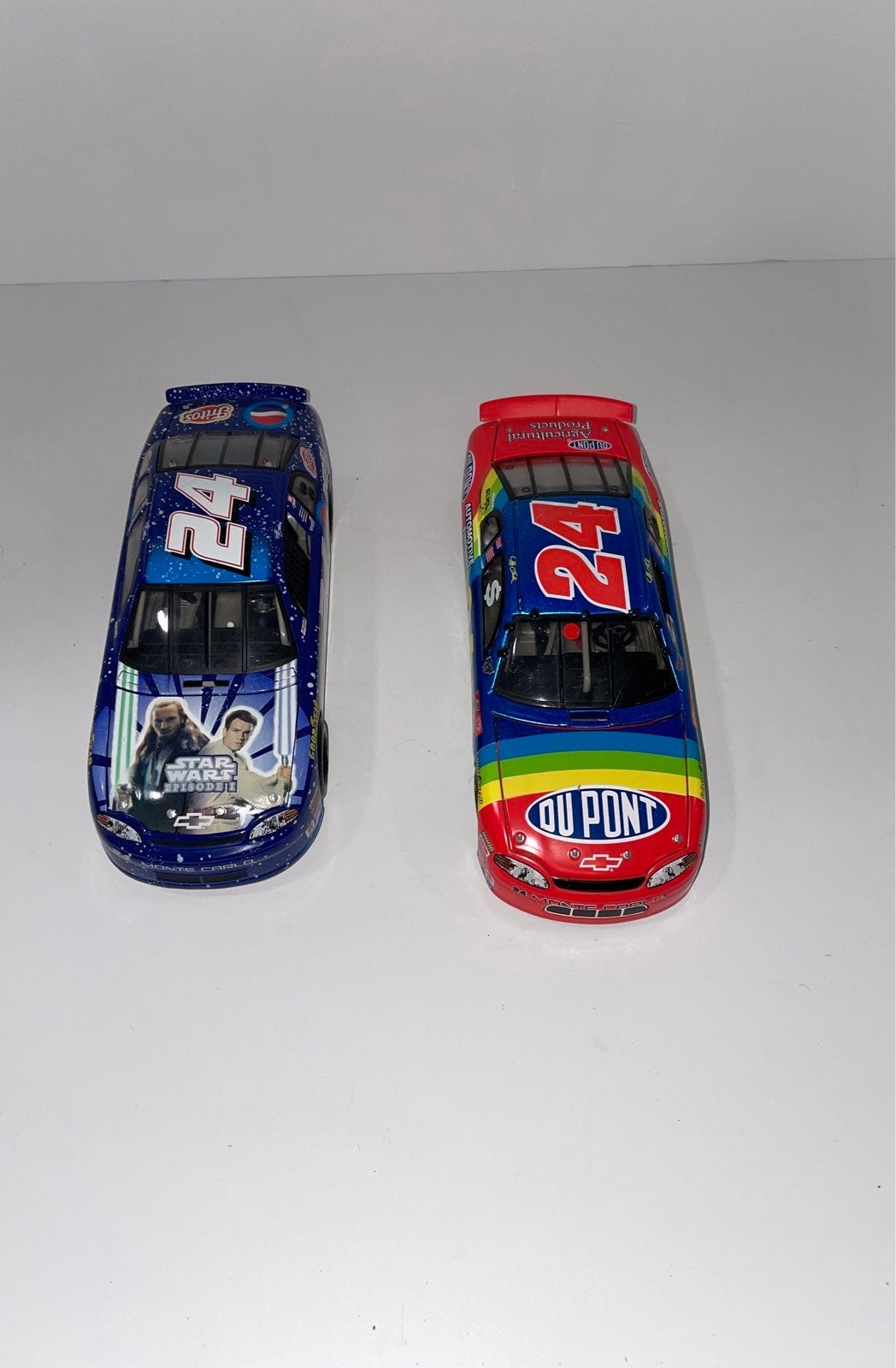