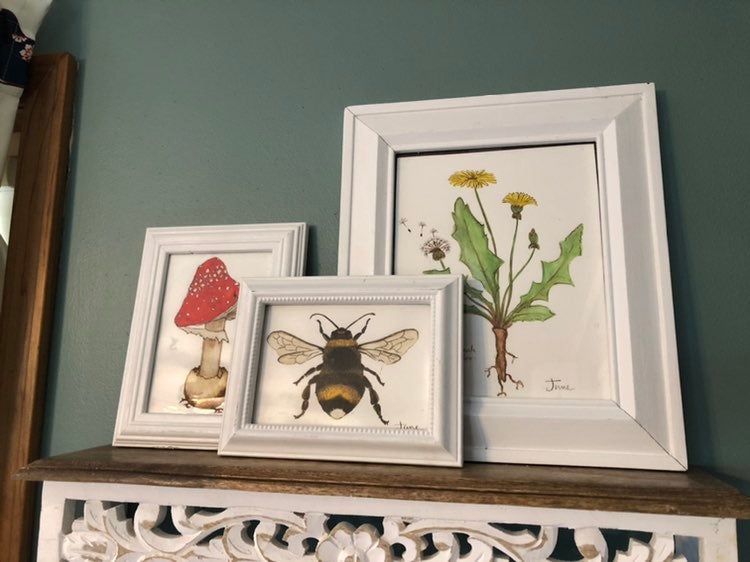 Ink and watercolor paintings. Frames not included.
These are originals. Rights for copy not included.
Dandelion
Toadstool
Bee
Nature inspired art, perfect for a Montessori or Waldorf classroom. 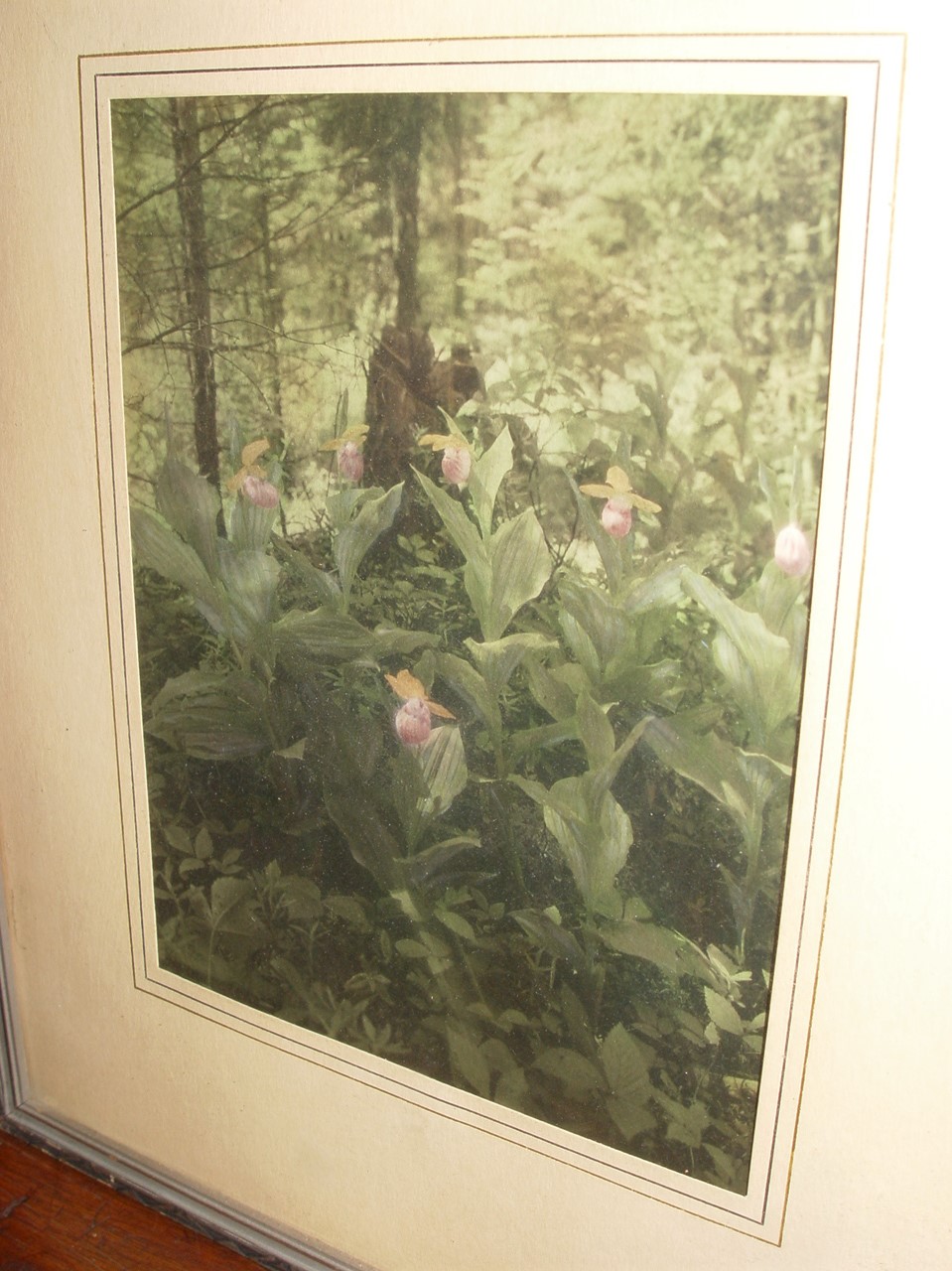 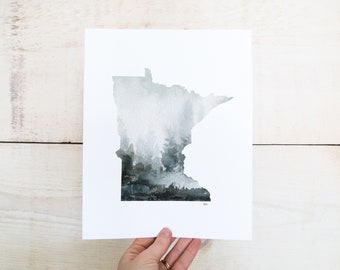 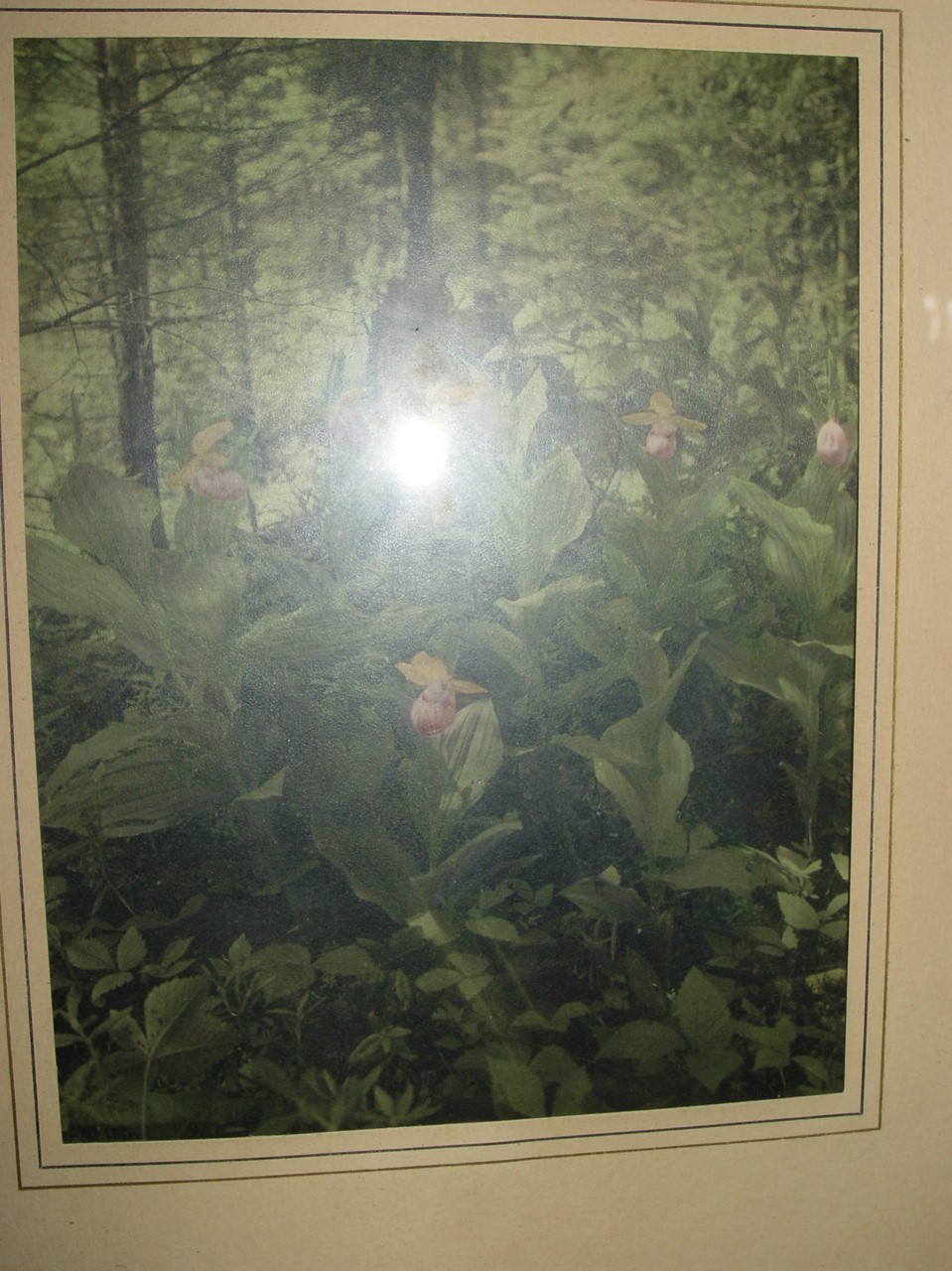 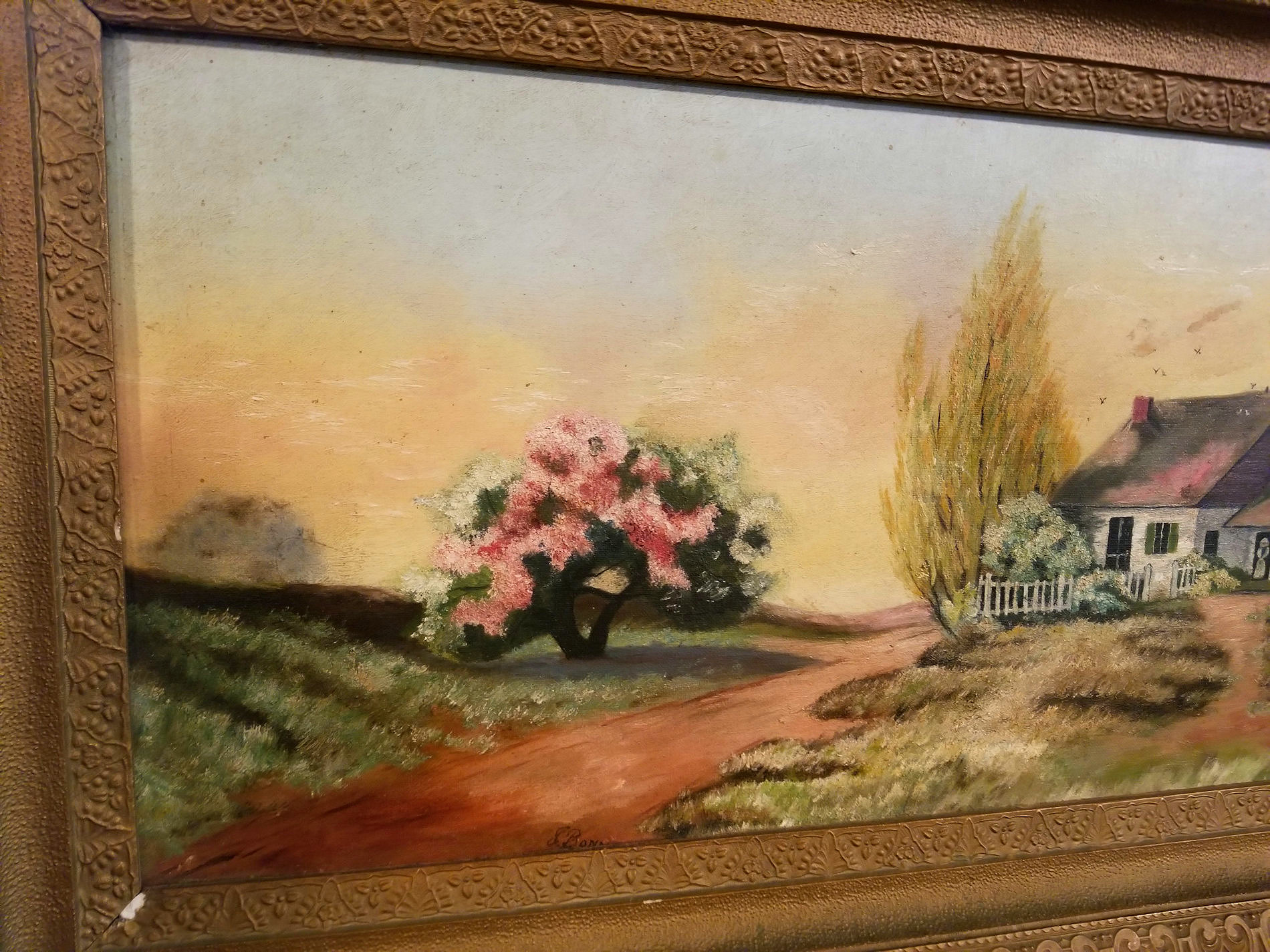 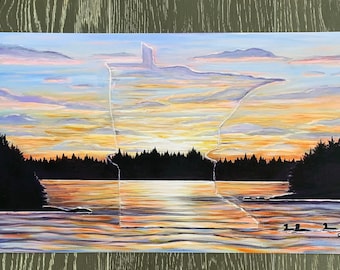 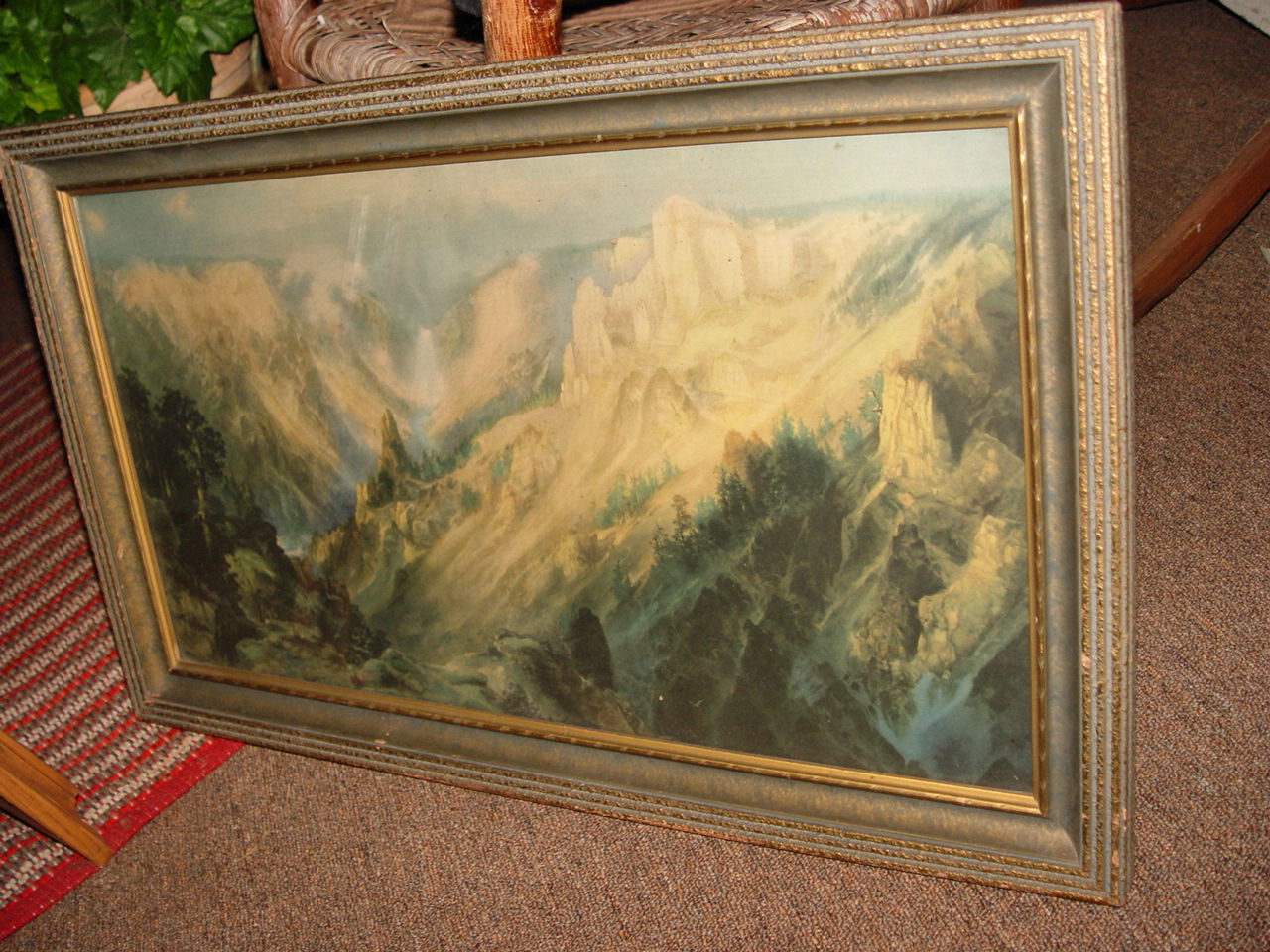 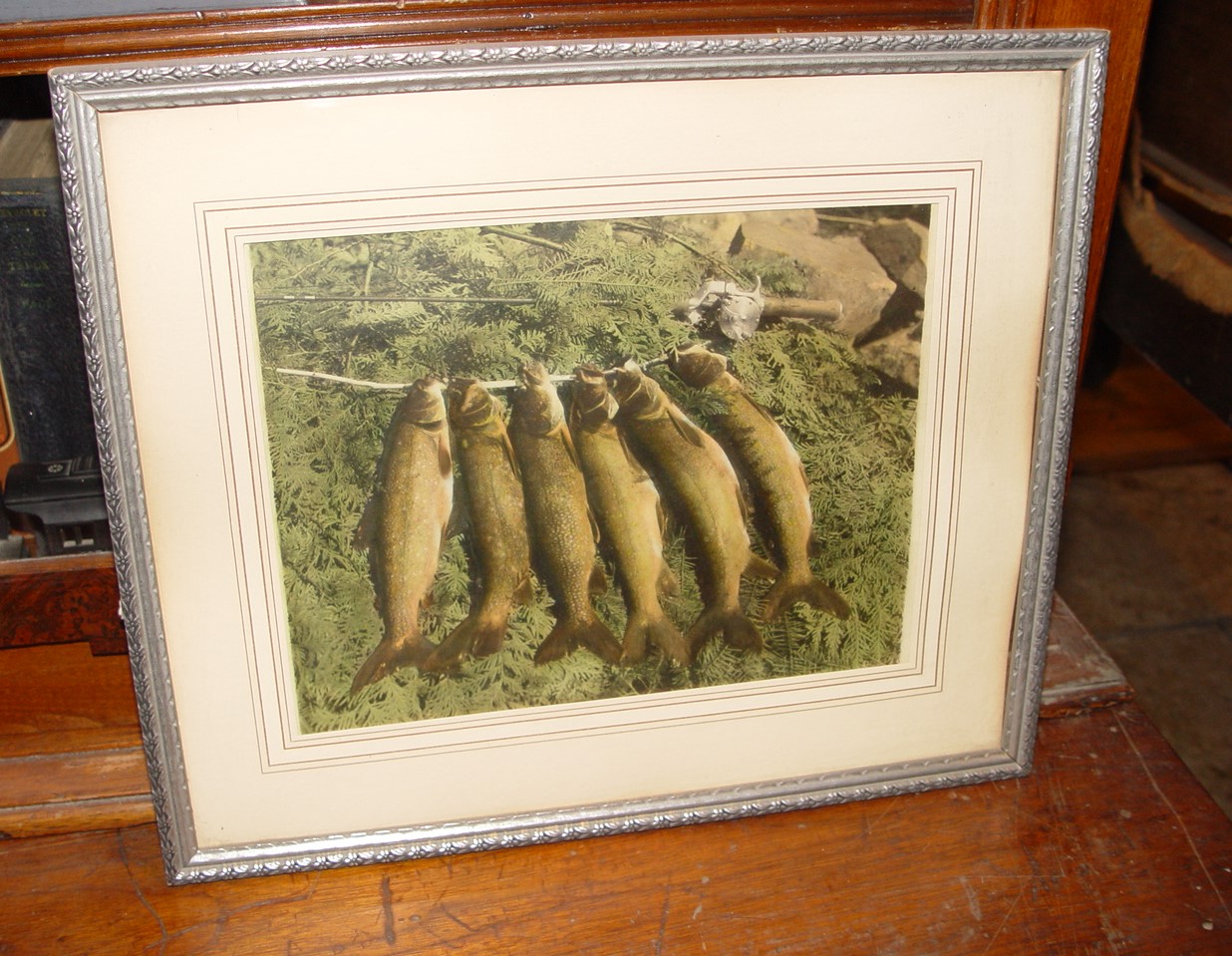 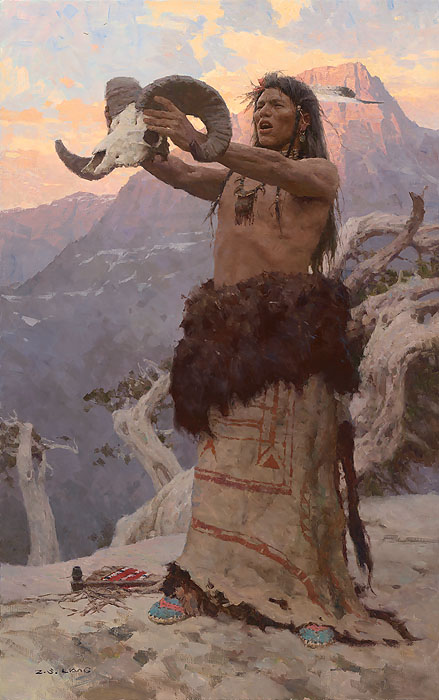 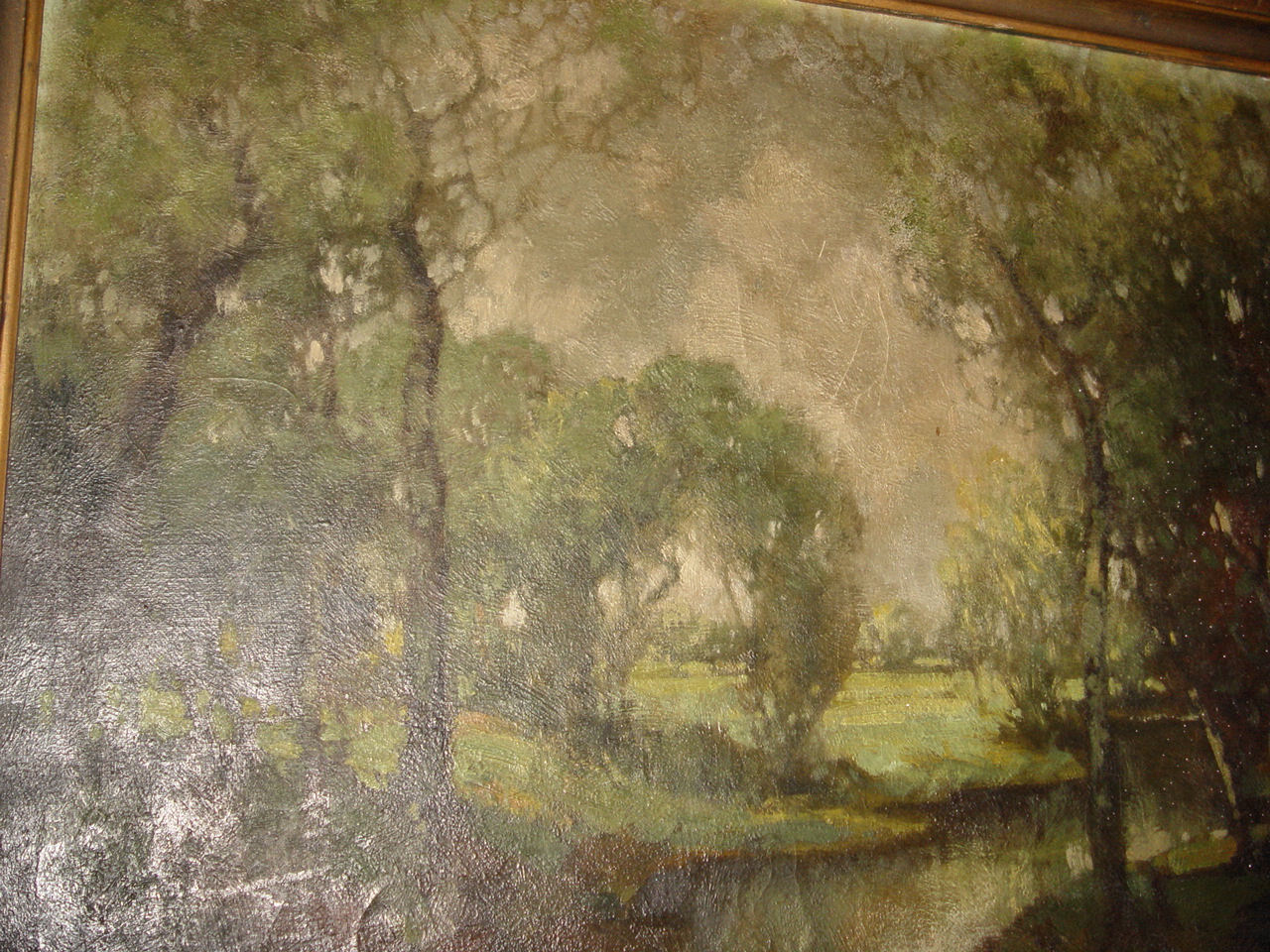 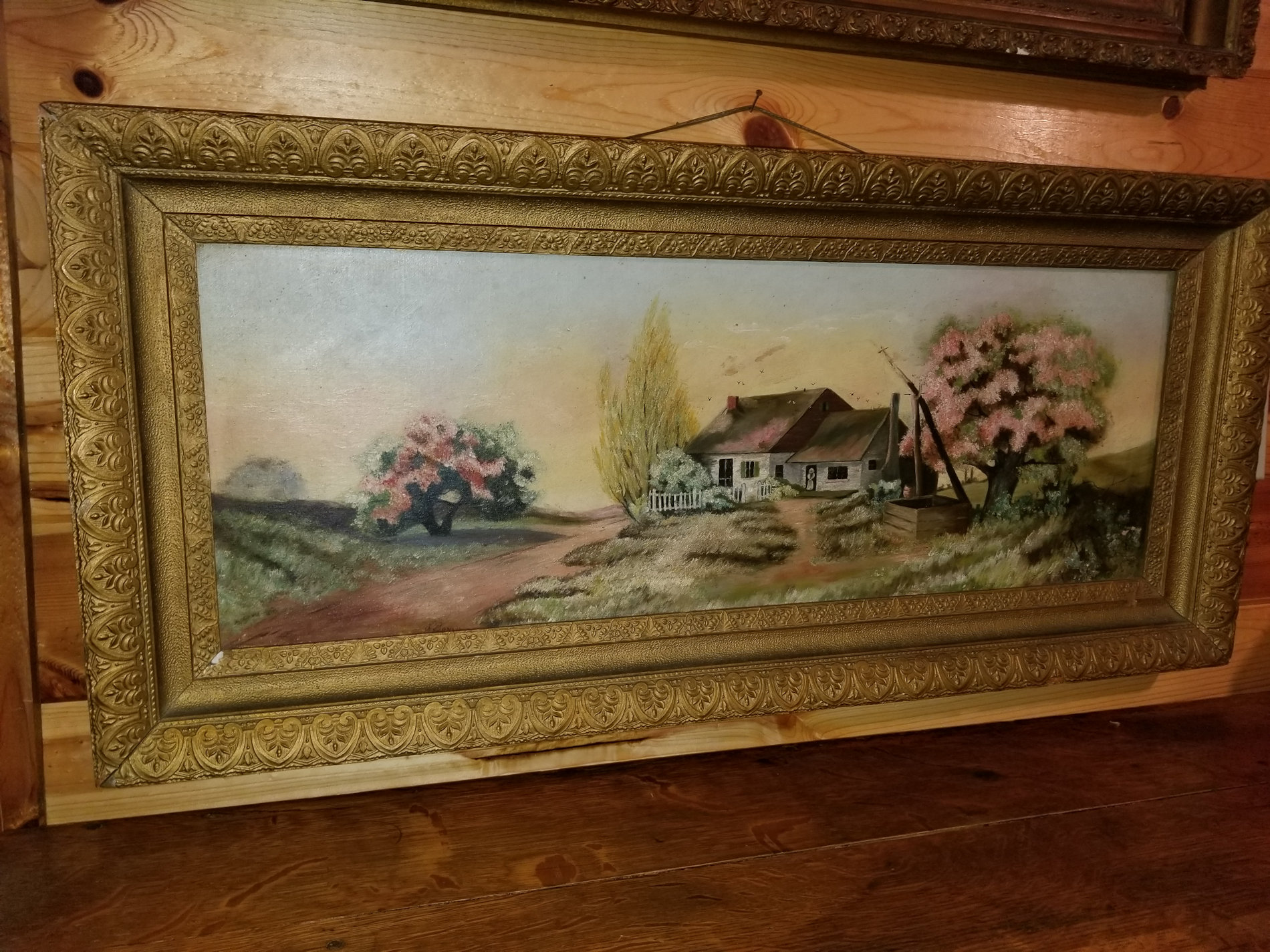 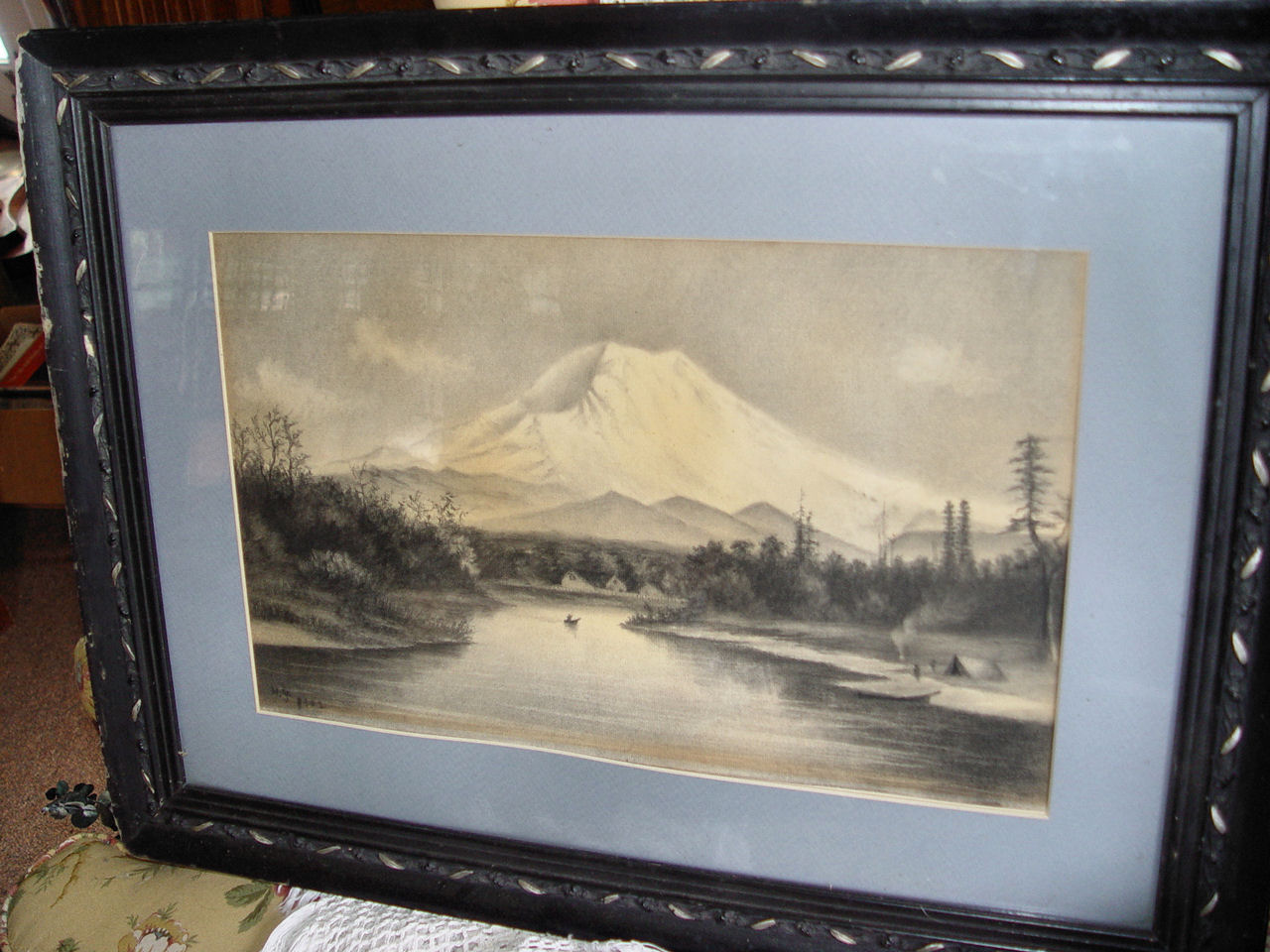