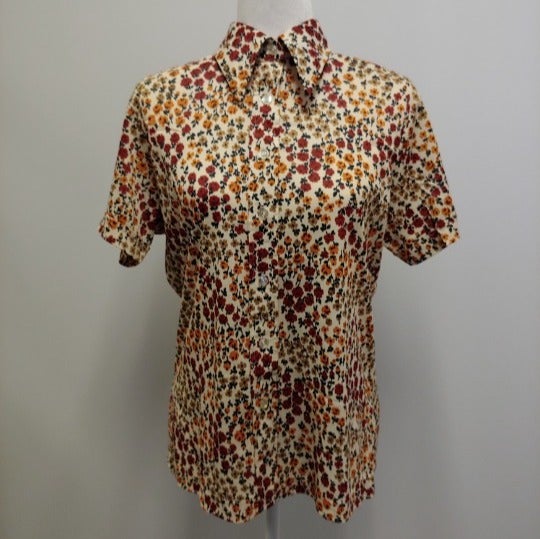 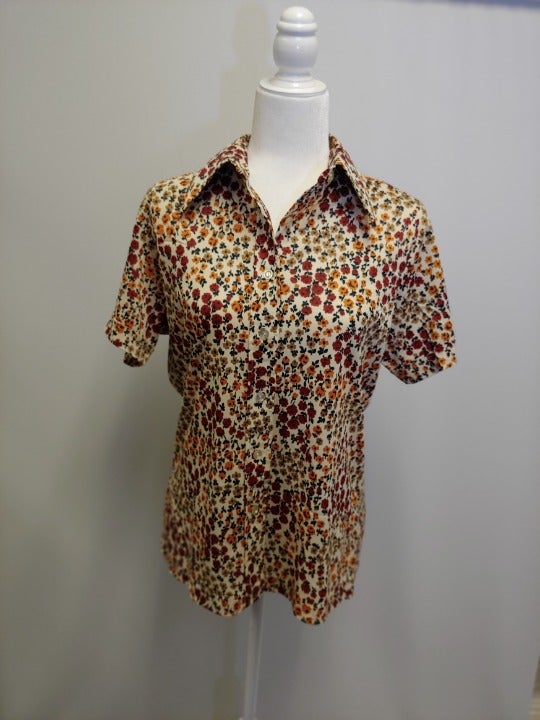 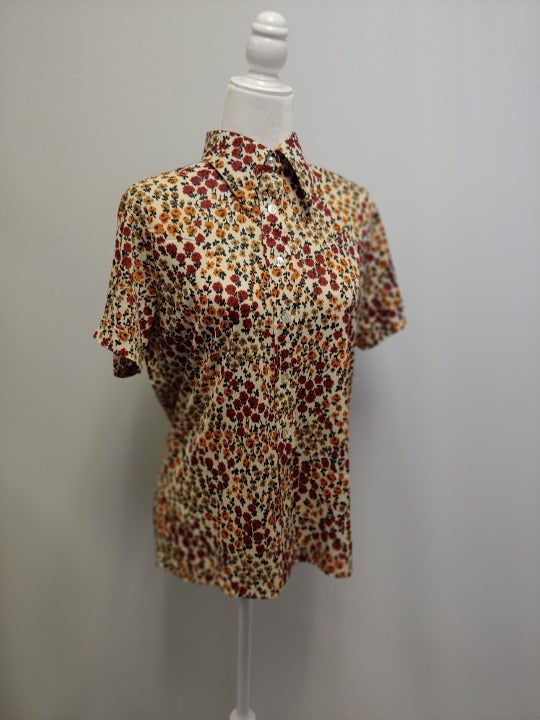 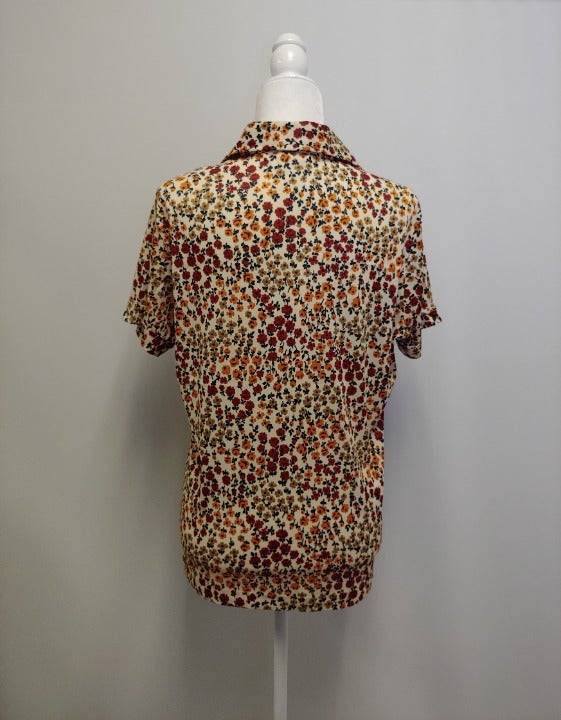 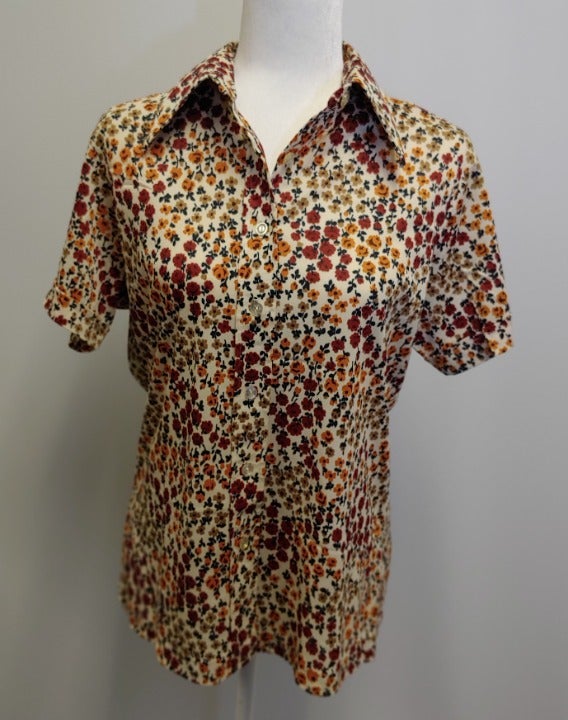 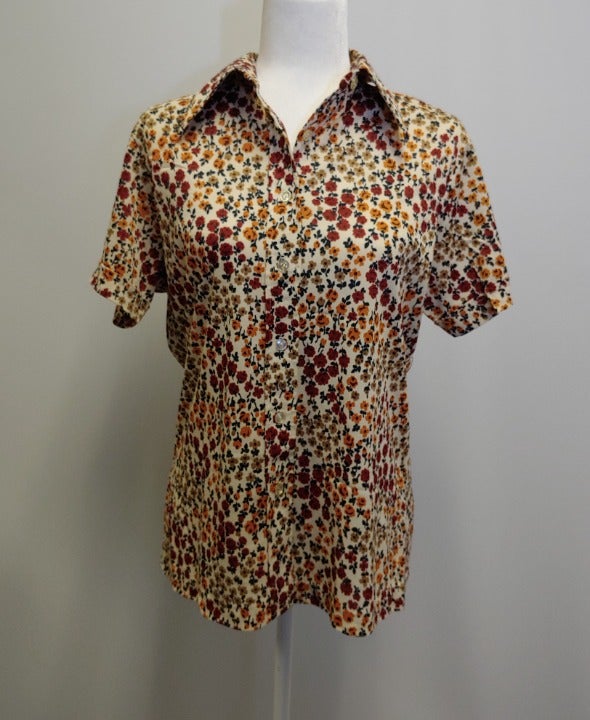 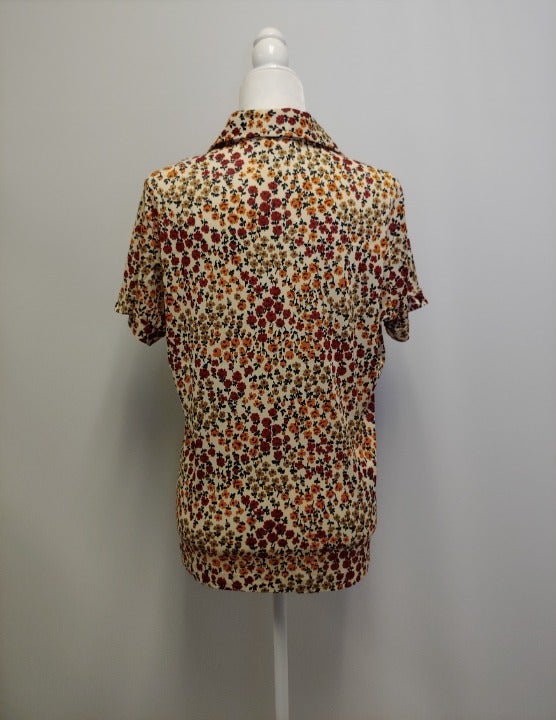 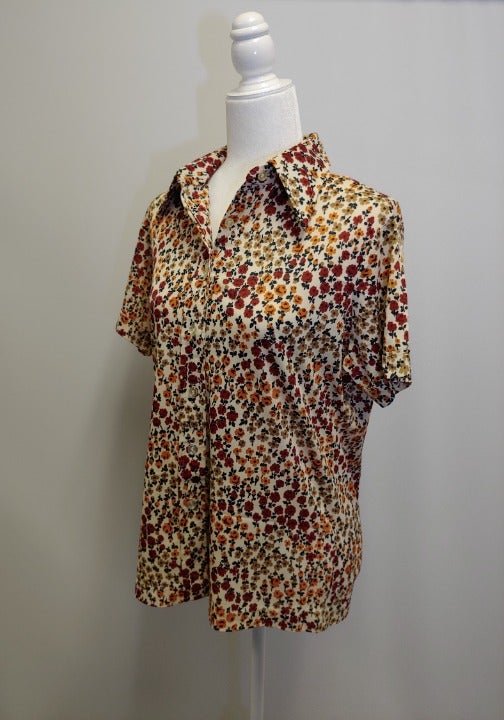 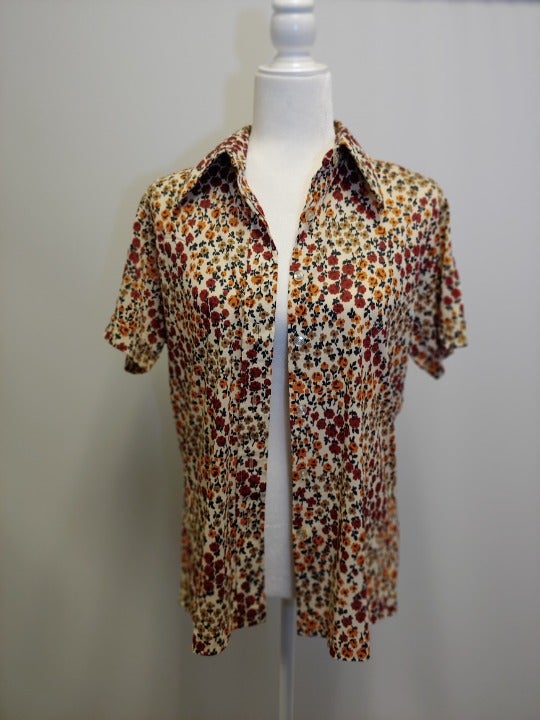 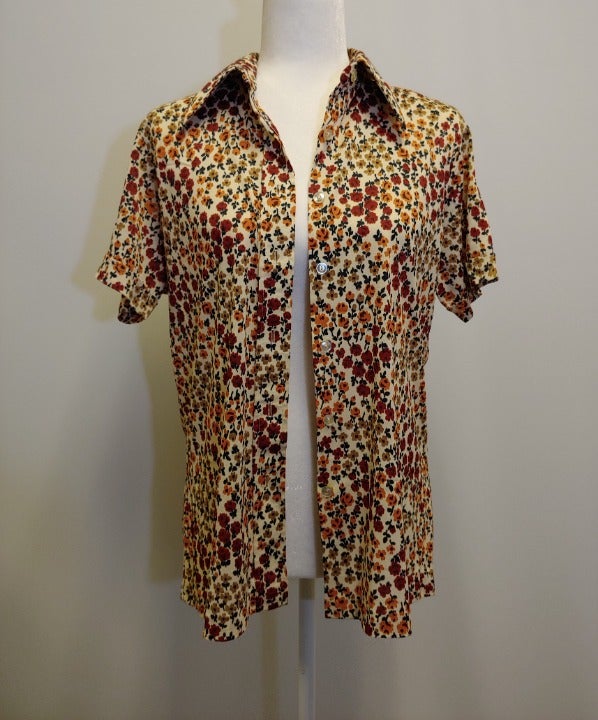 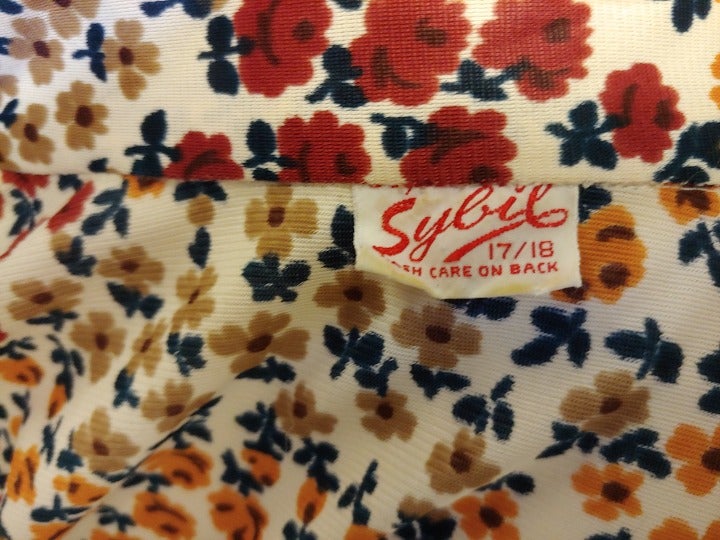 This shirt does not have a material label but it appears to be polyester, and the collar has the internal plastic supports.

This shirt is in great vintage contition with no noted rips, stains or tears.

The label of this shirt says size 17/18, but it fits like a womens small/medium.

Actual Measurements:
From Underarm to Underarm 22 Inches Across

From Shoulder to Bottom Hem 25.5 Inches.

From Underarm to Bottom Hem 16.5 Inches. 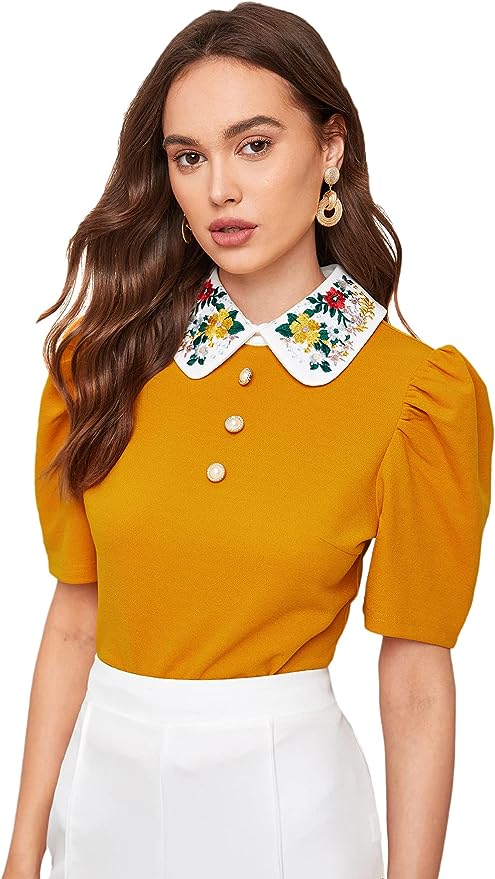 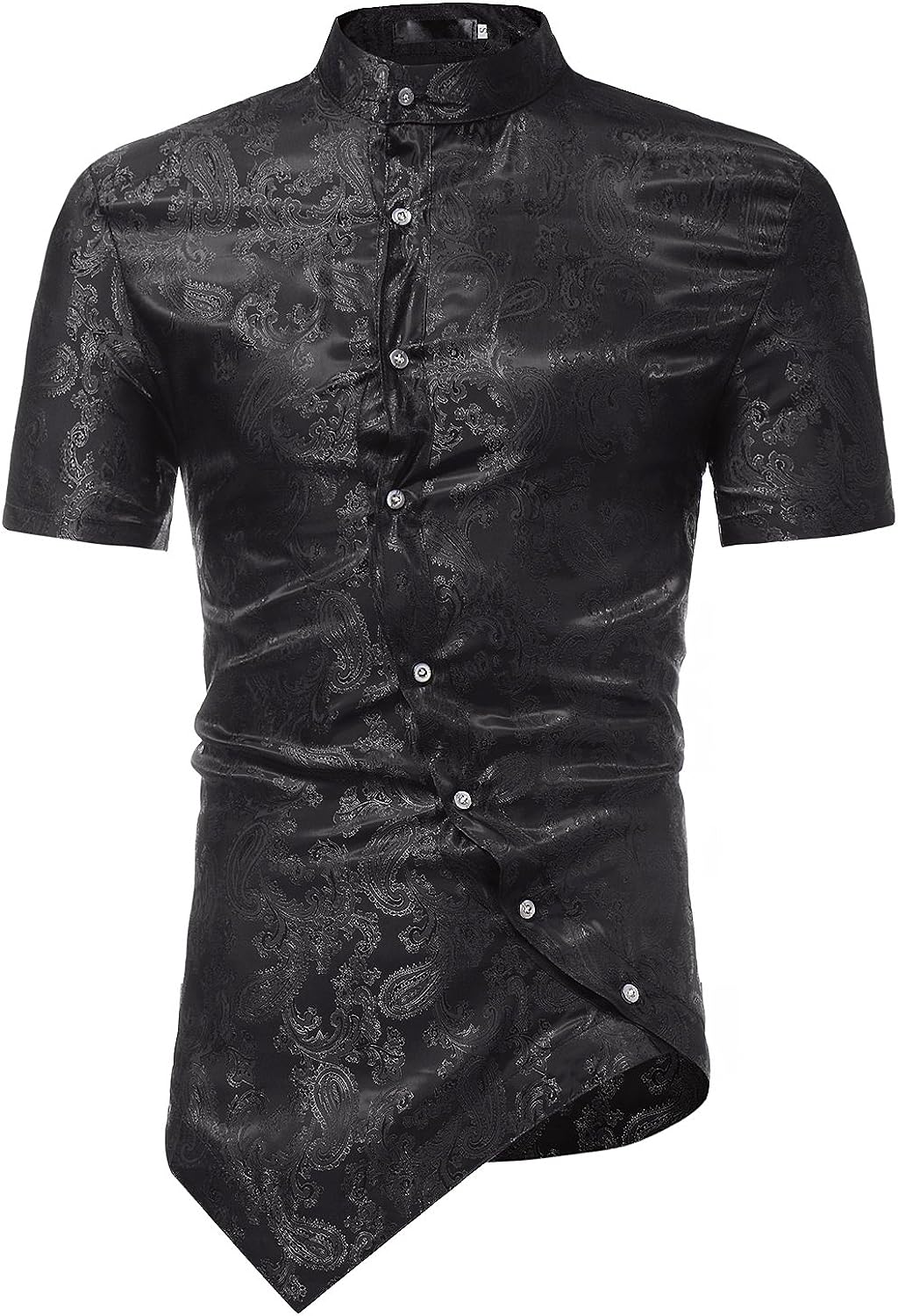 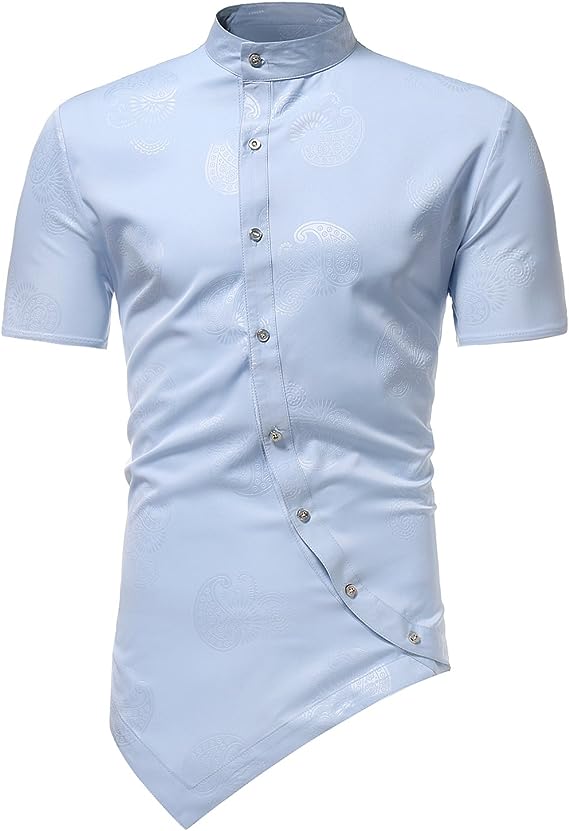 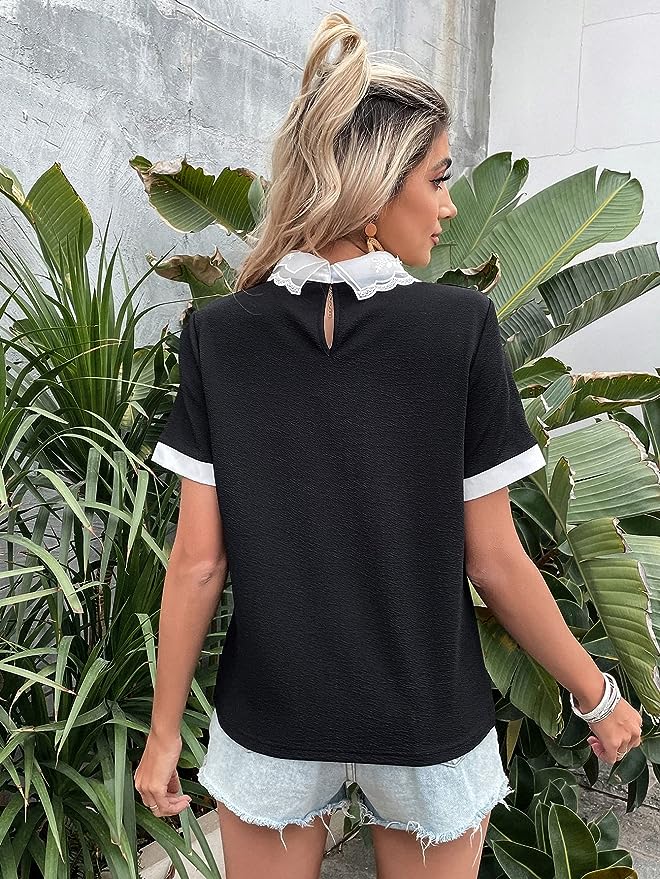 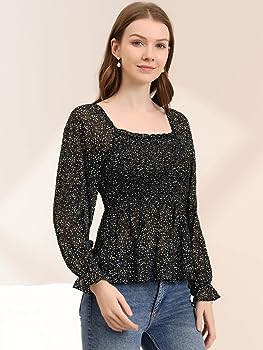 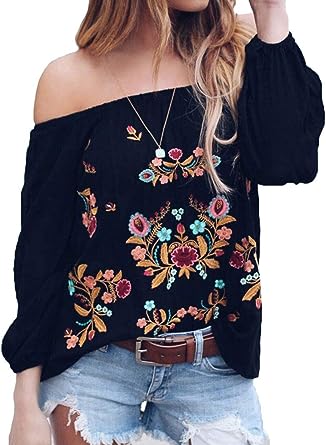 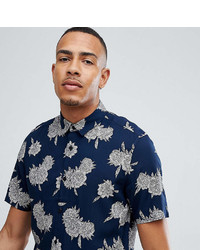 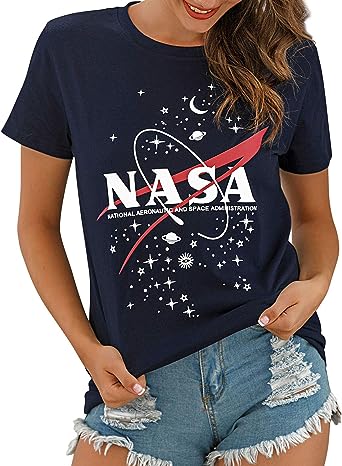 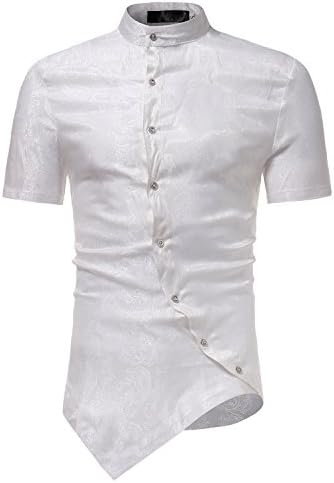 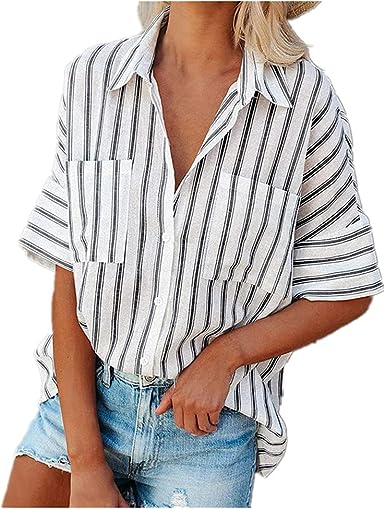 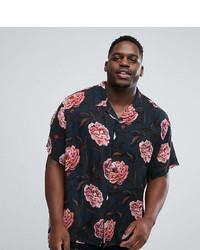