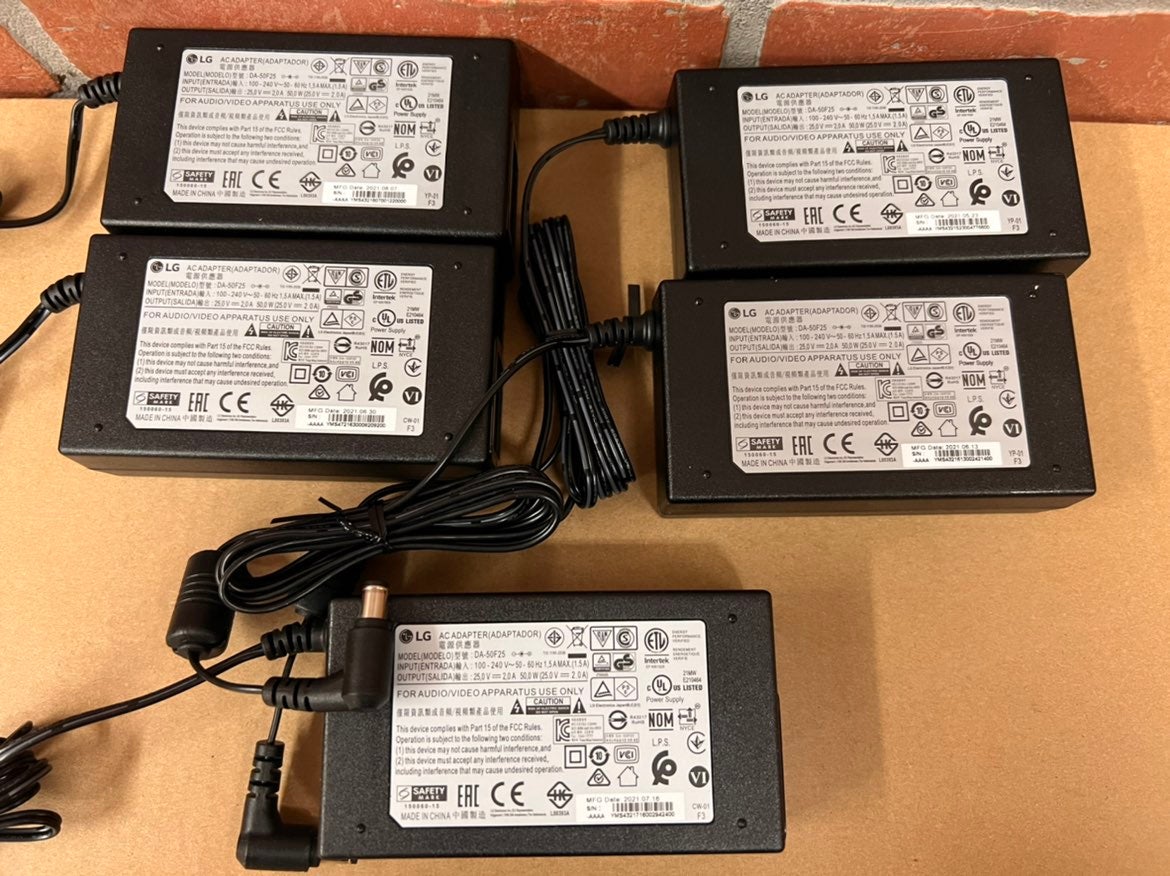 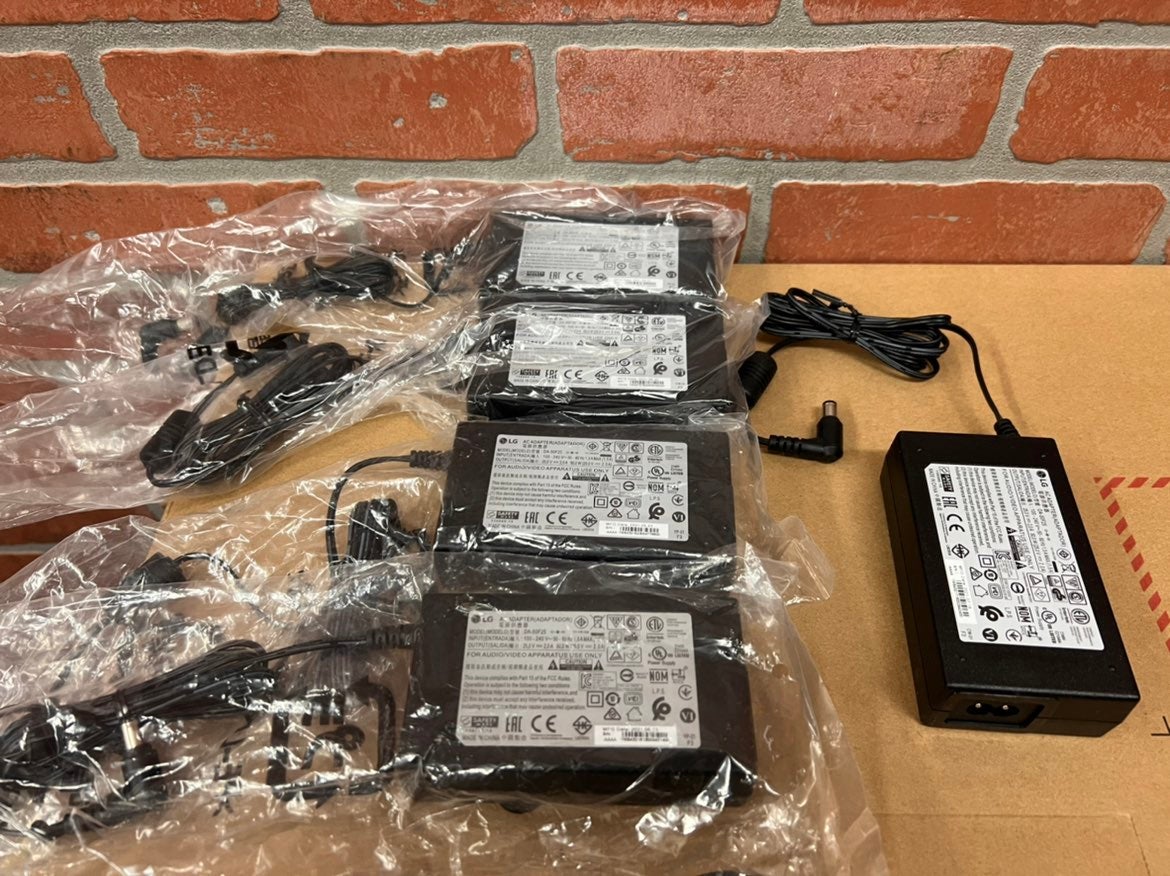 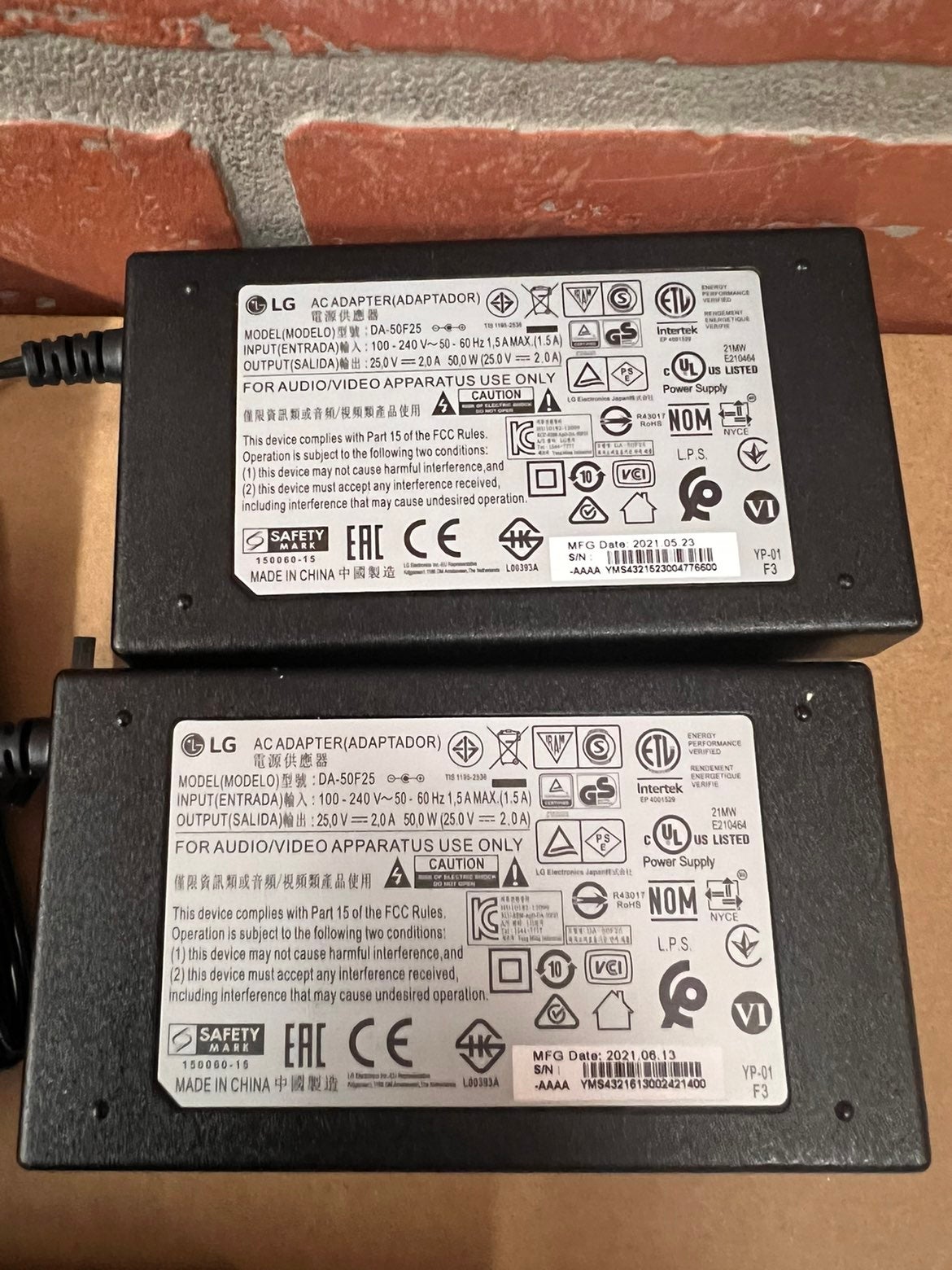 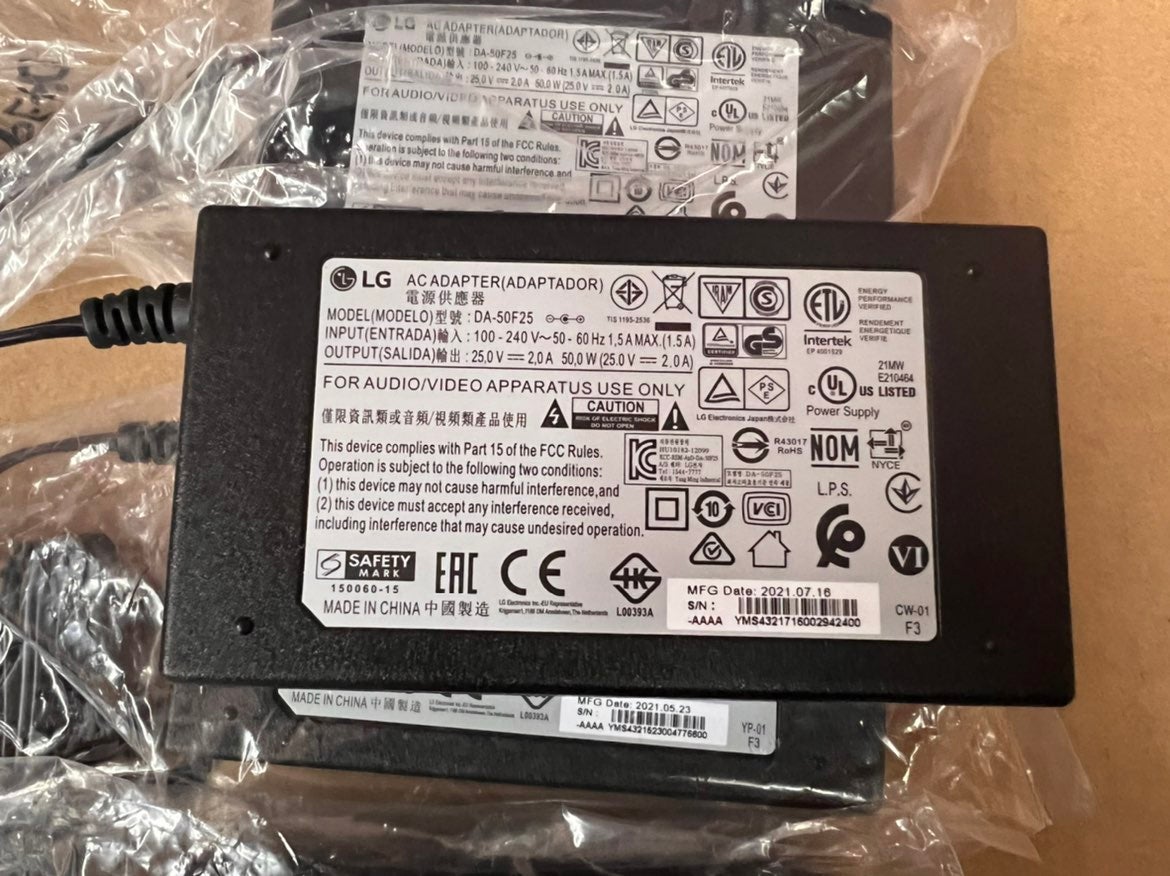 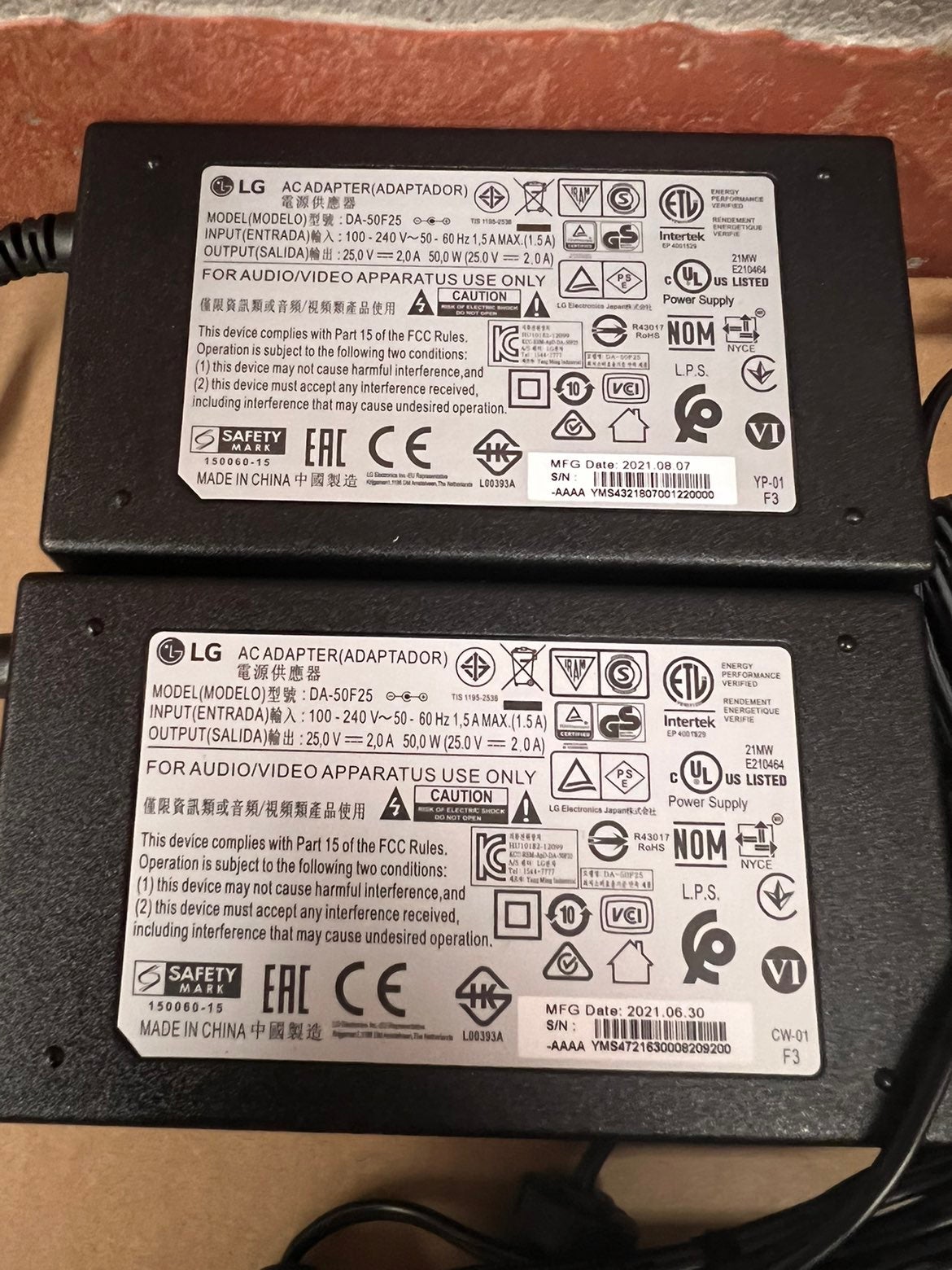 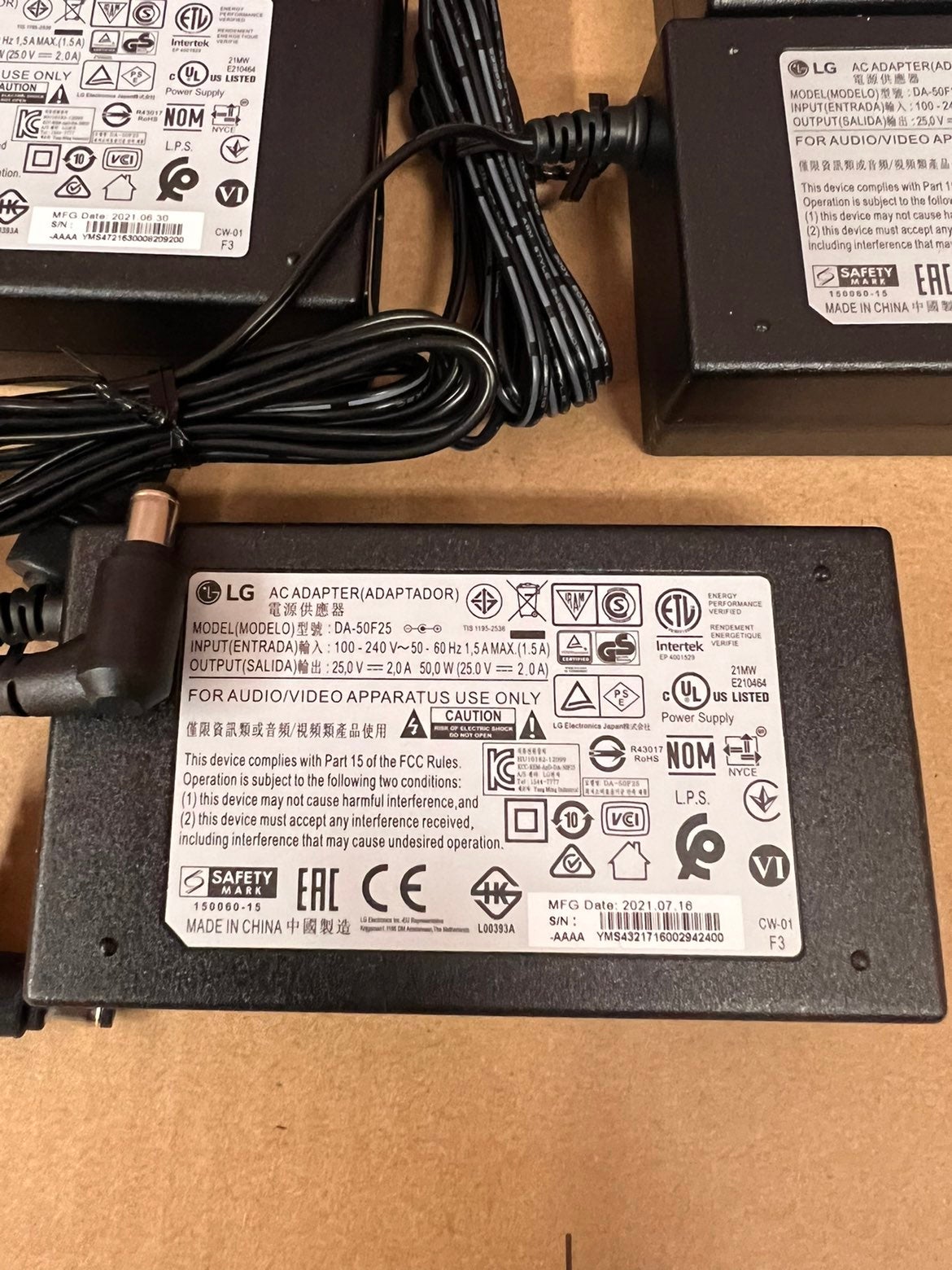 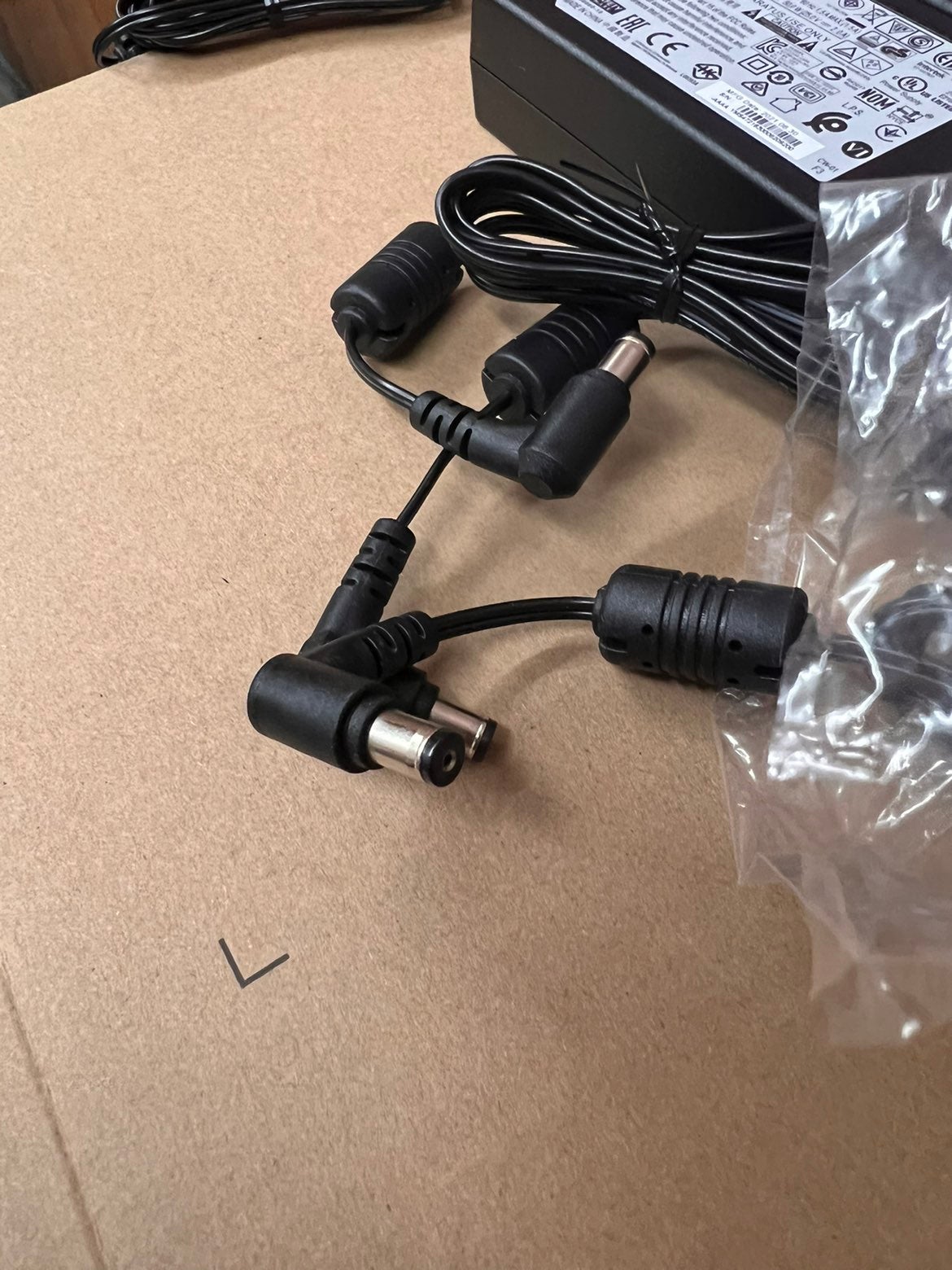 
All Sales are final. No returns on these.

Do not send sold items on weekends!!! 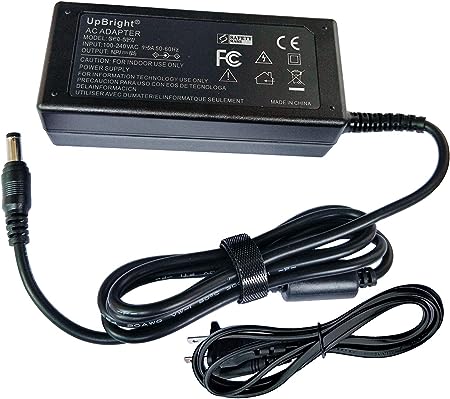 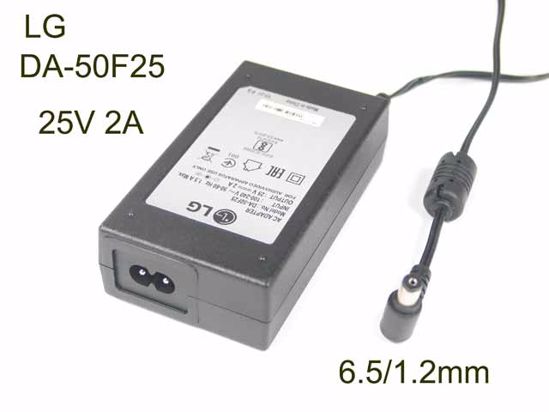 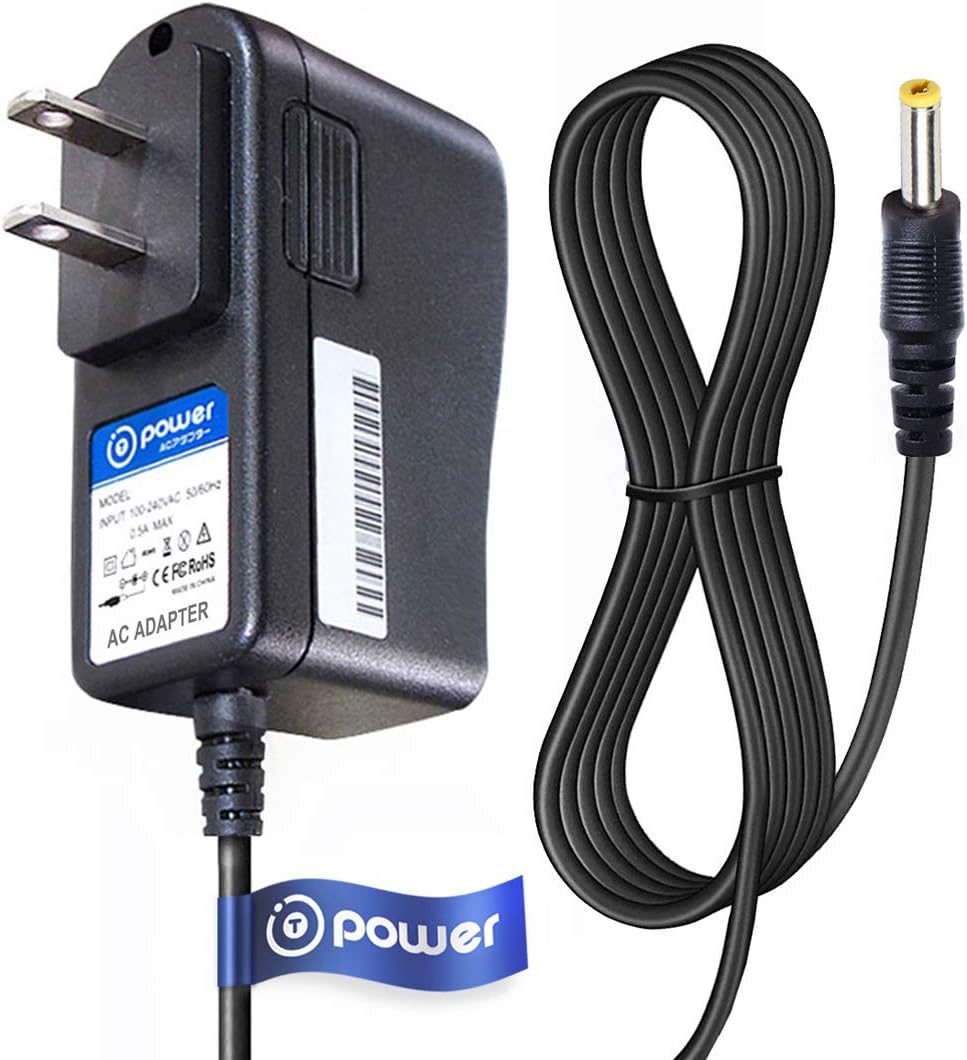 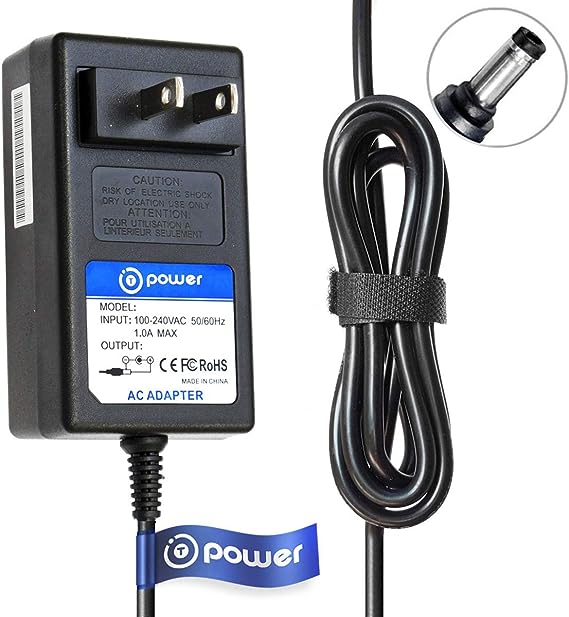 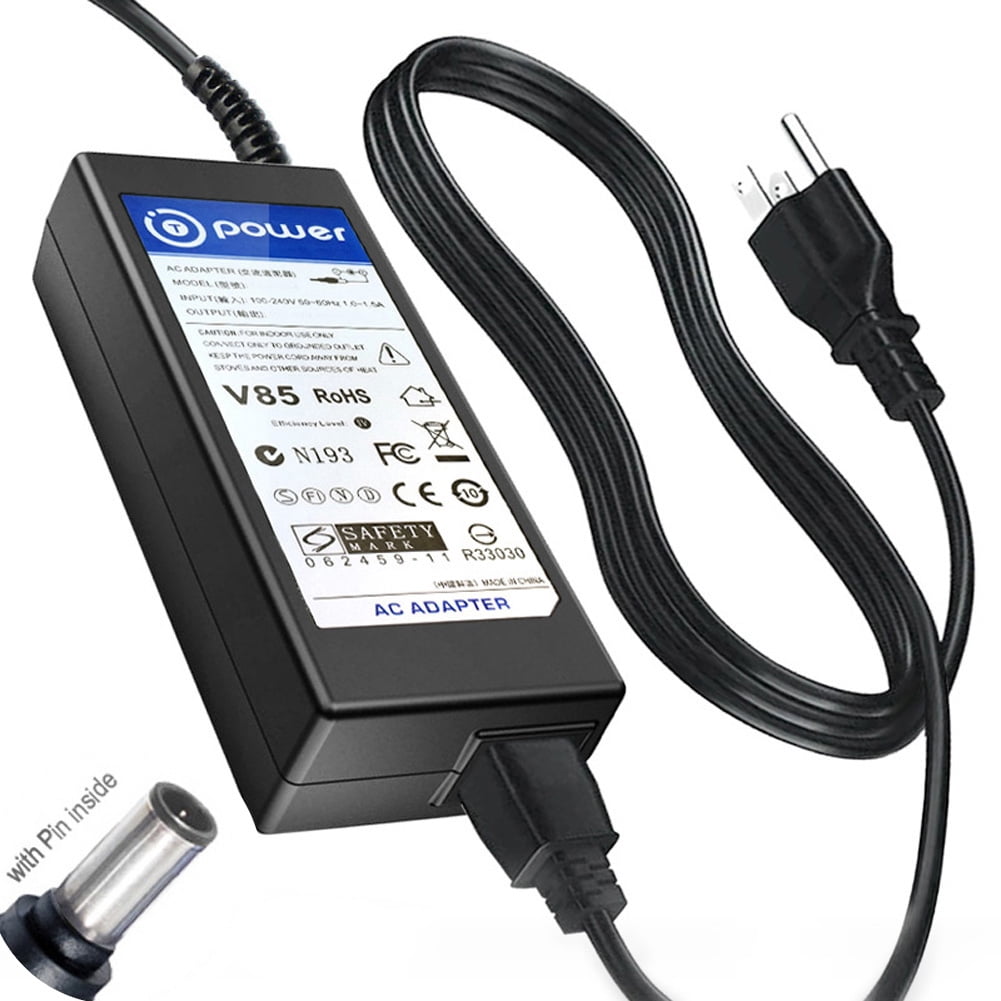 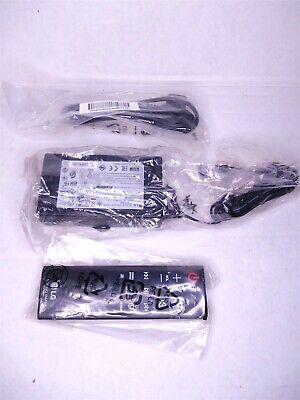 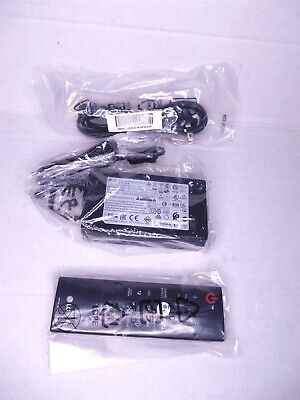 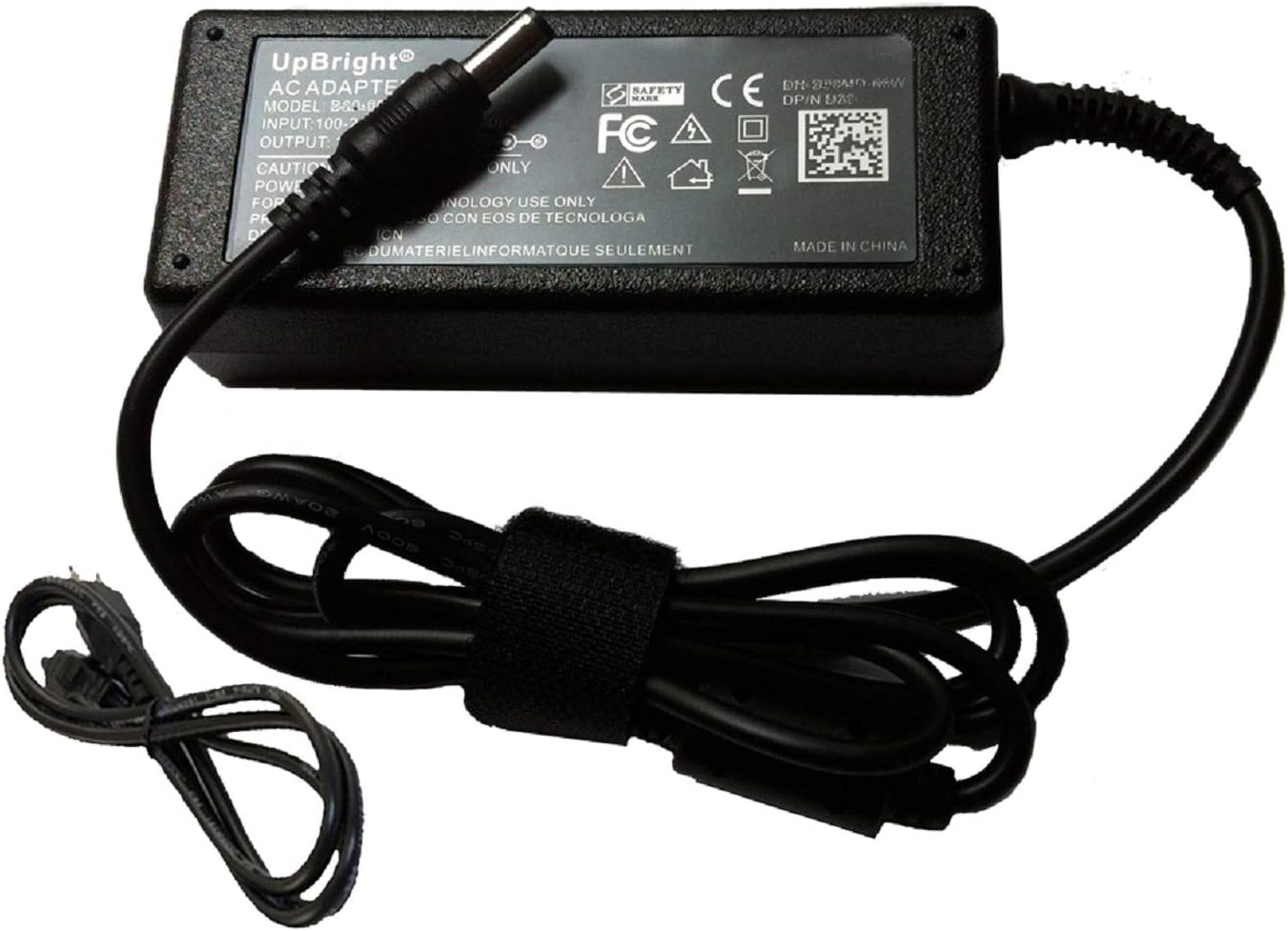 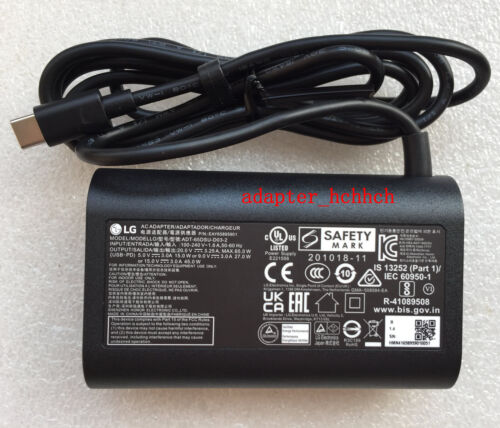 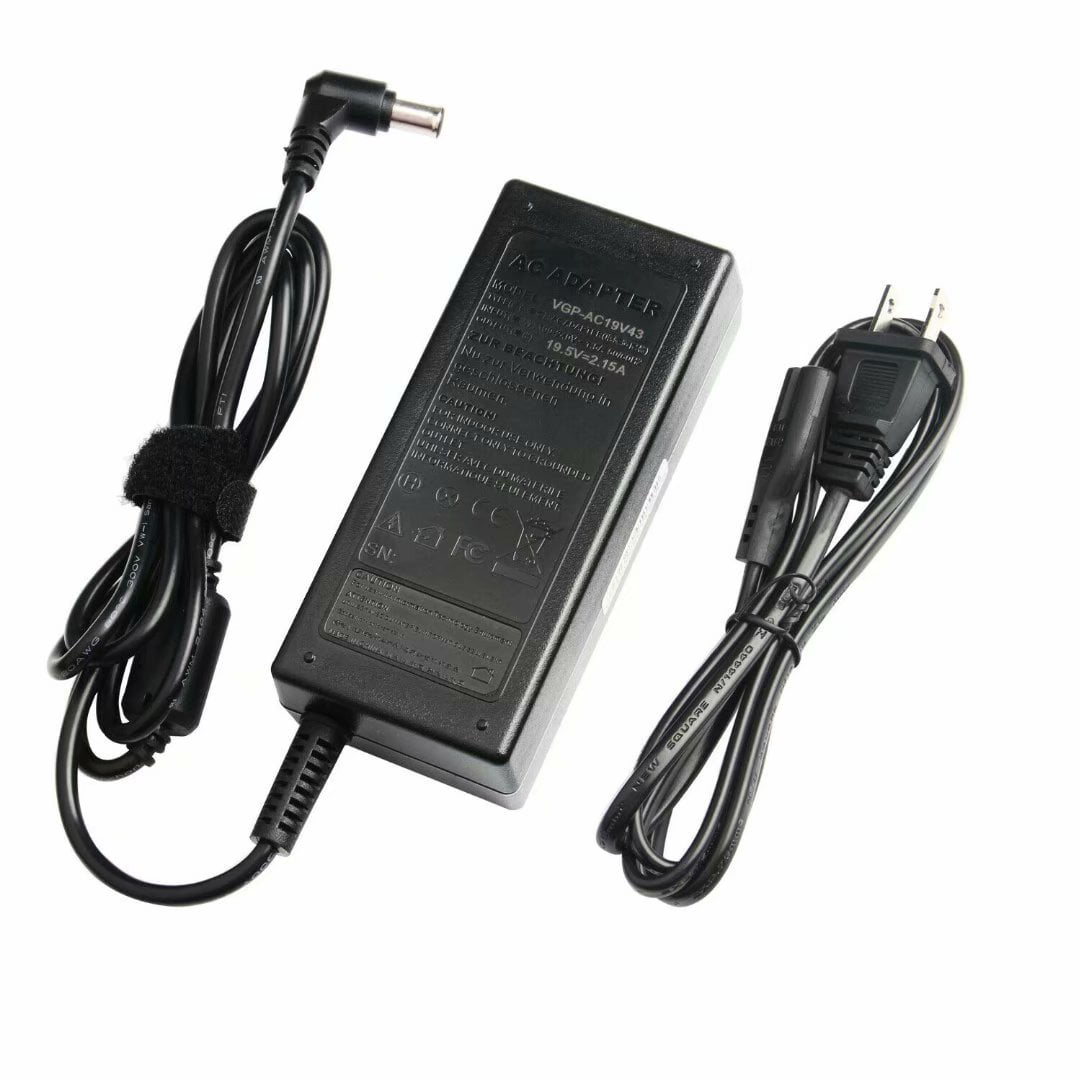 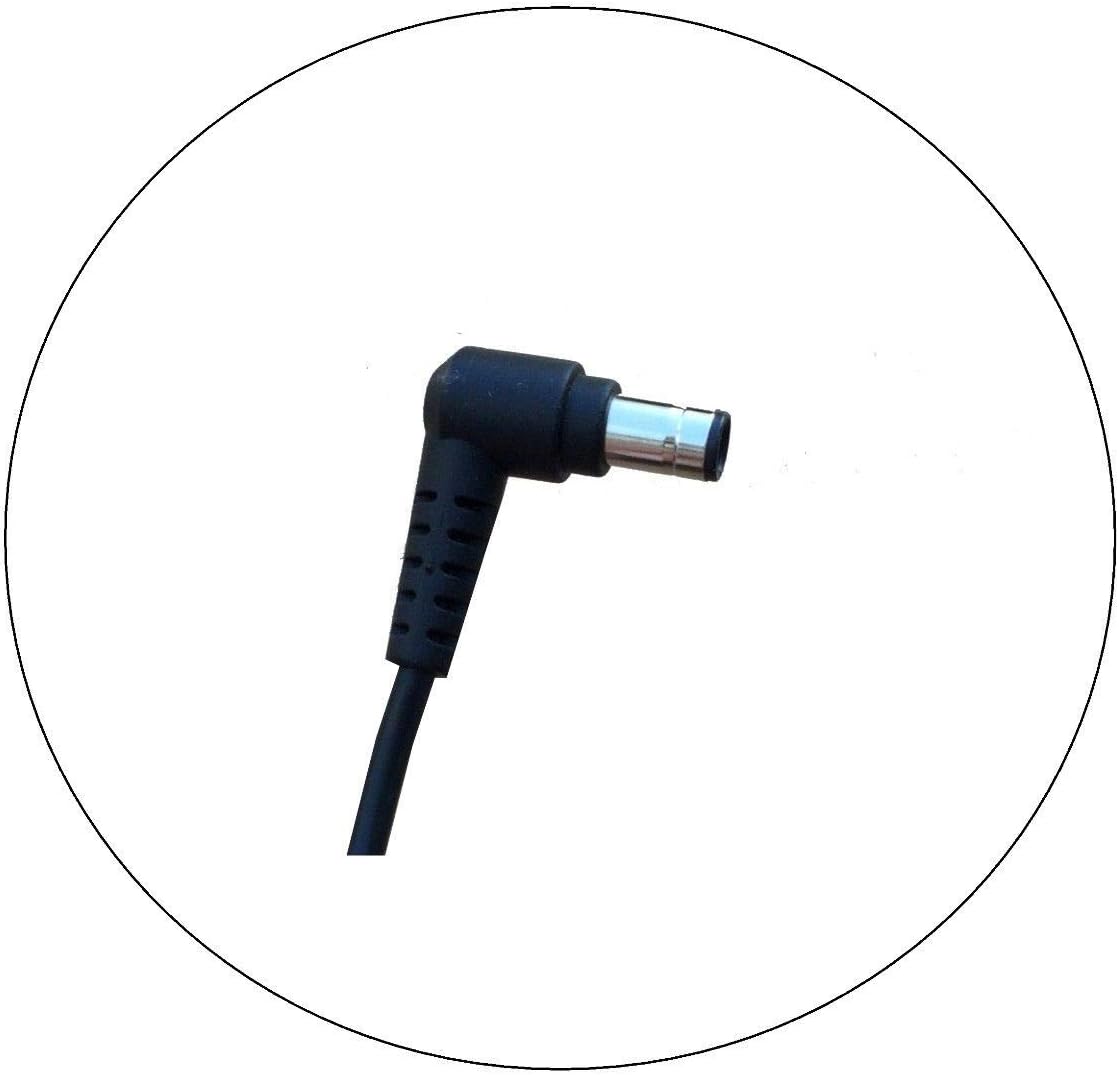