Rhoback Q-zip just for you 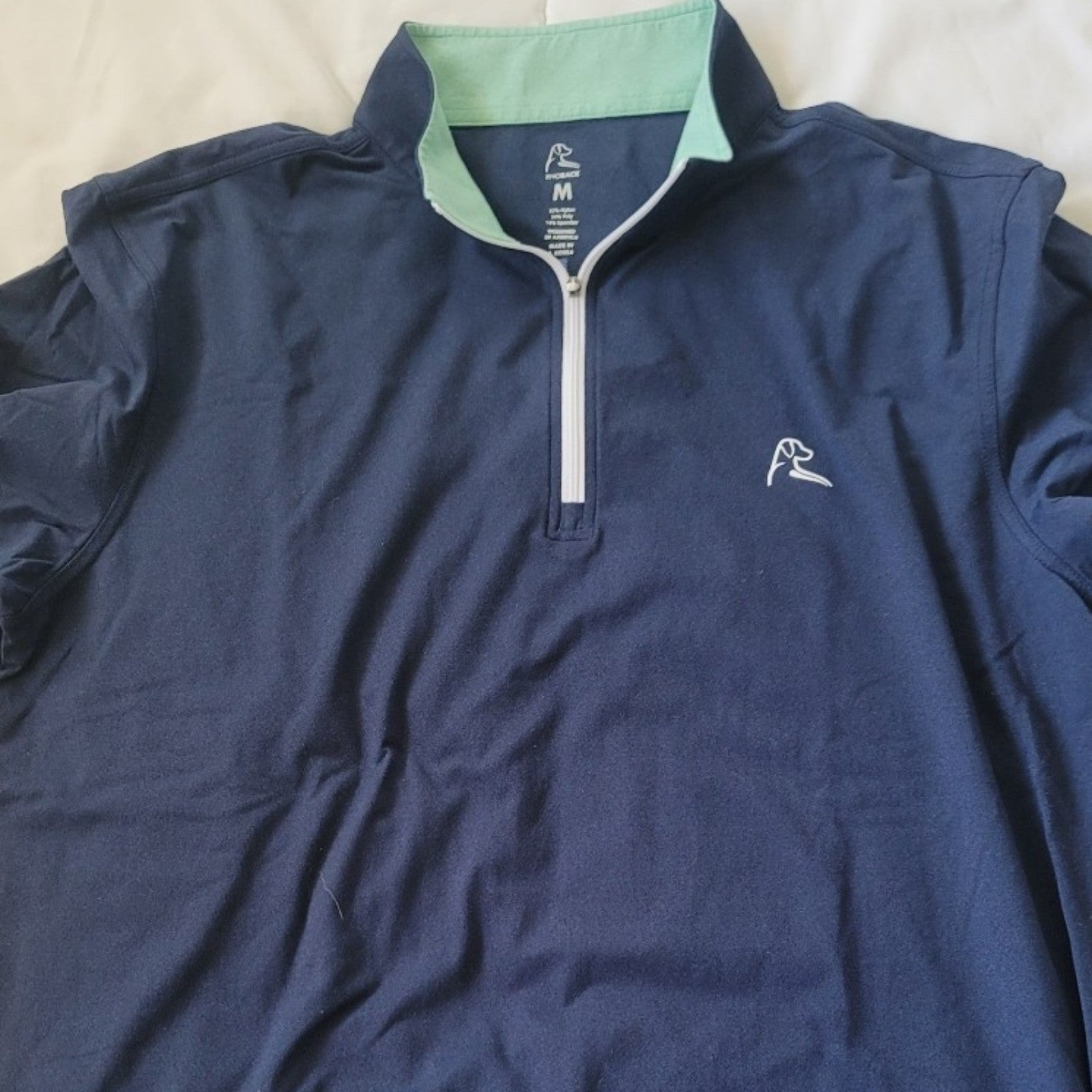 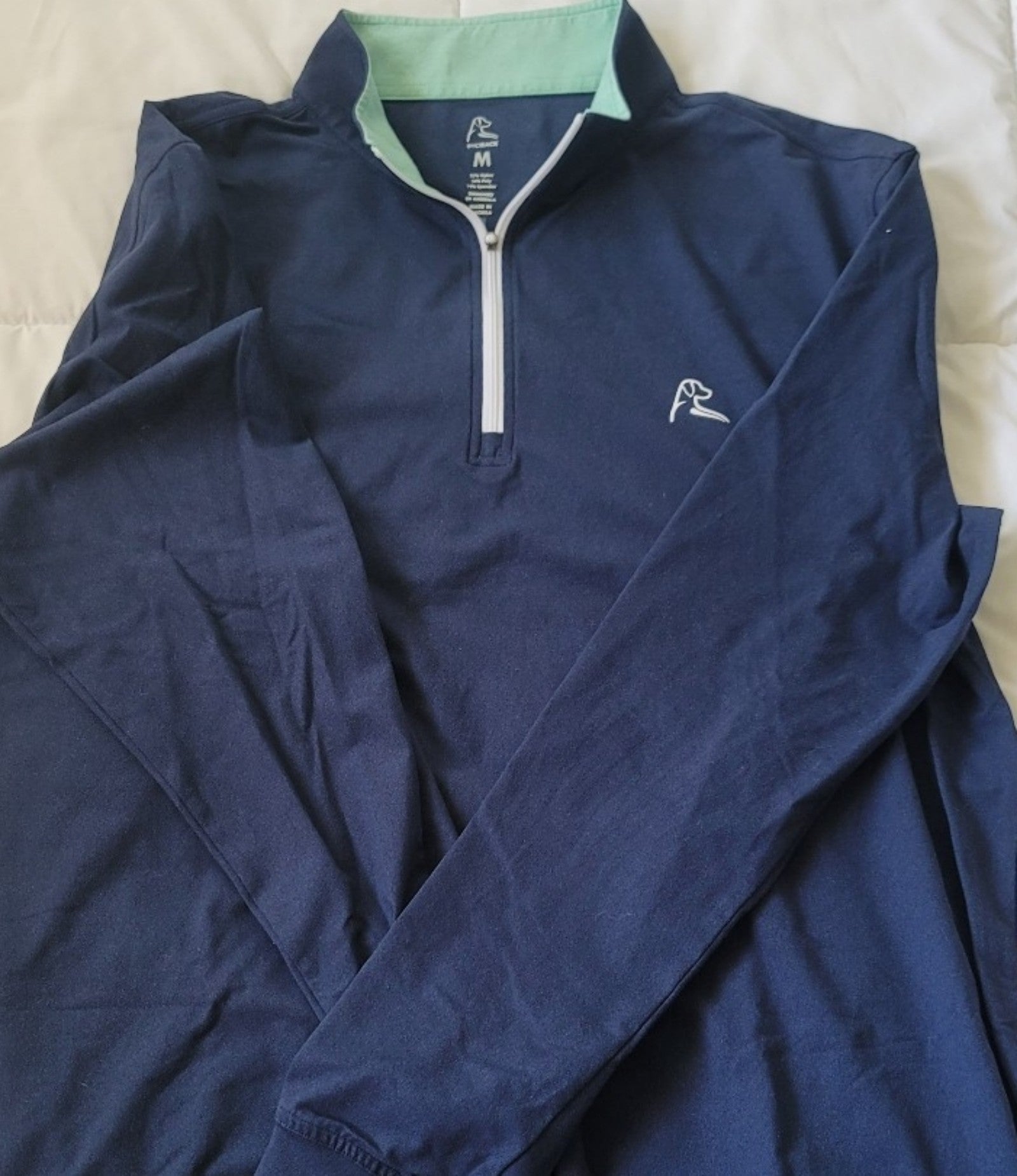 Q-zip from Rhoback, only wore it twice.
Perfect for morning golf weather
Original price was $118.00 from company. 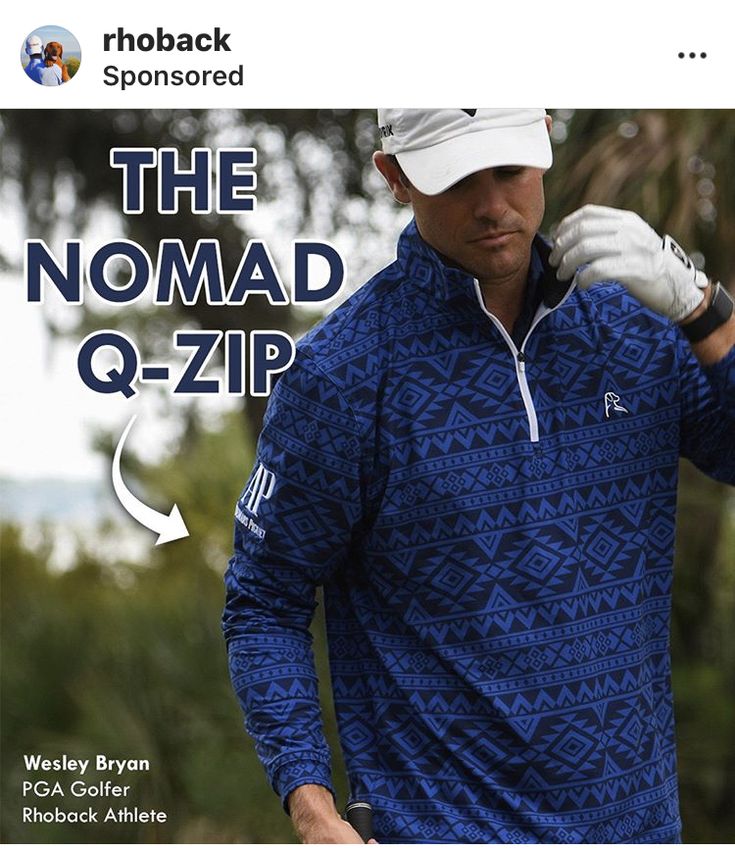