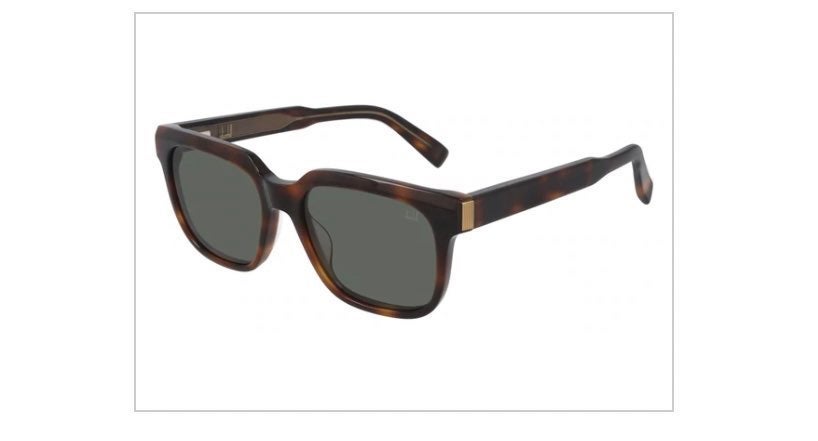 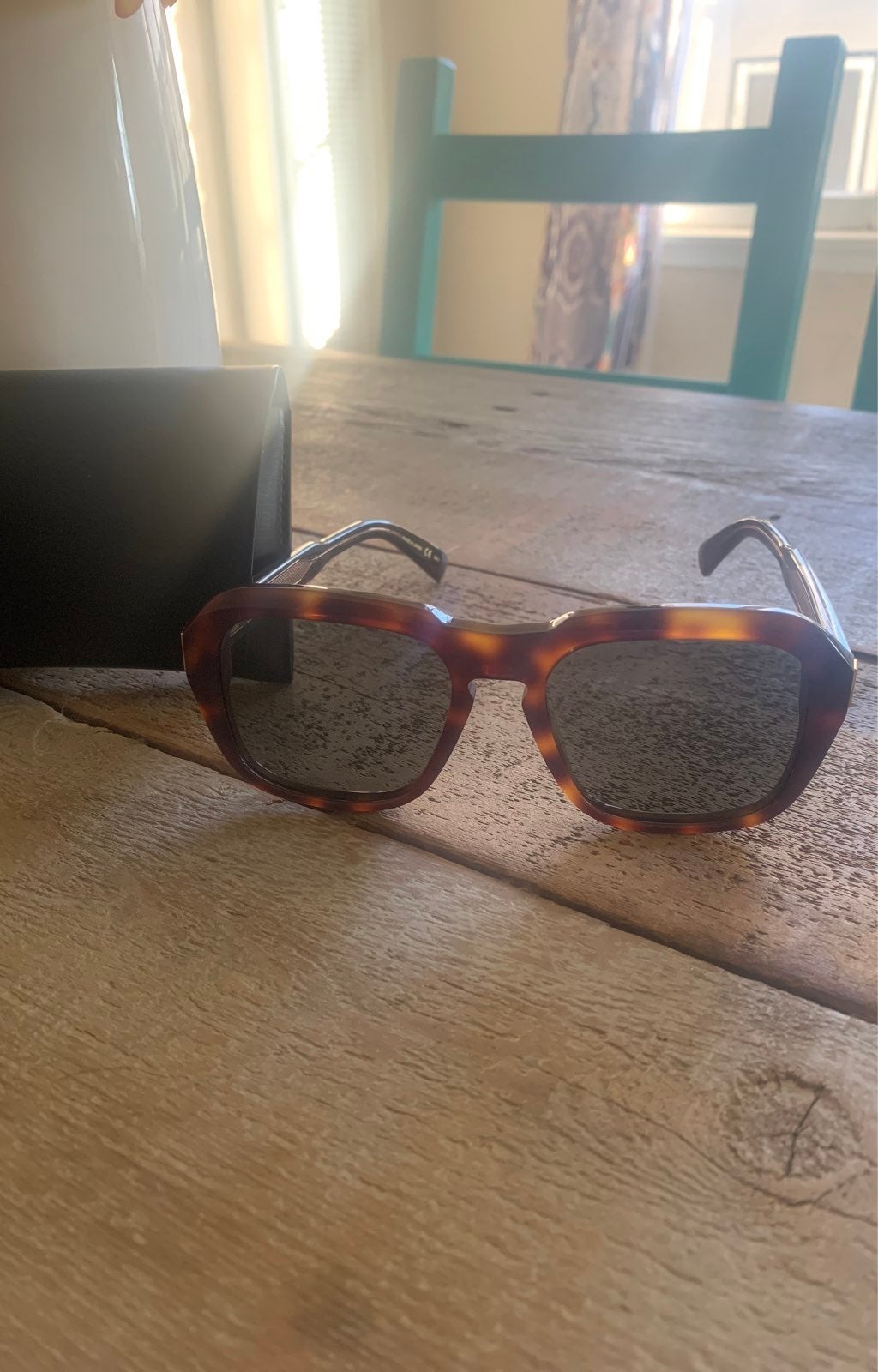 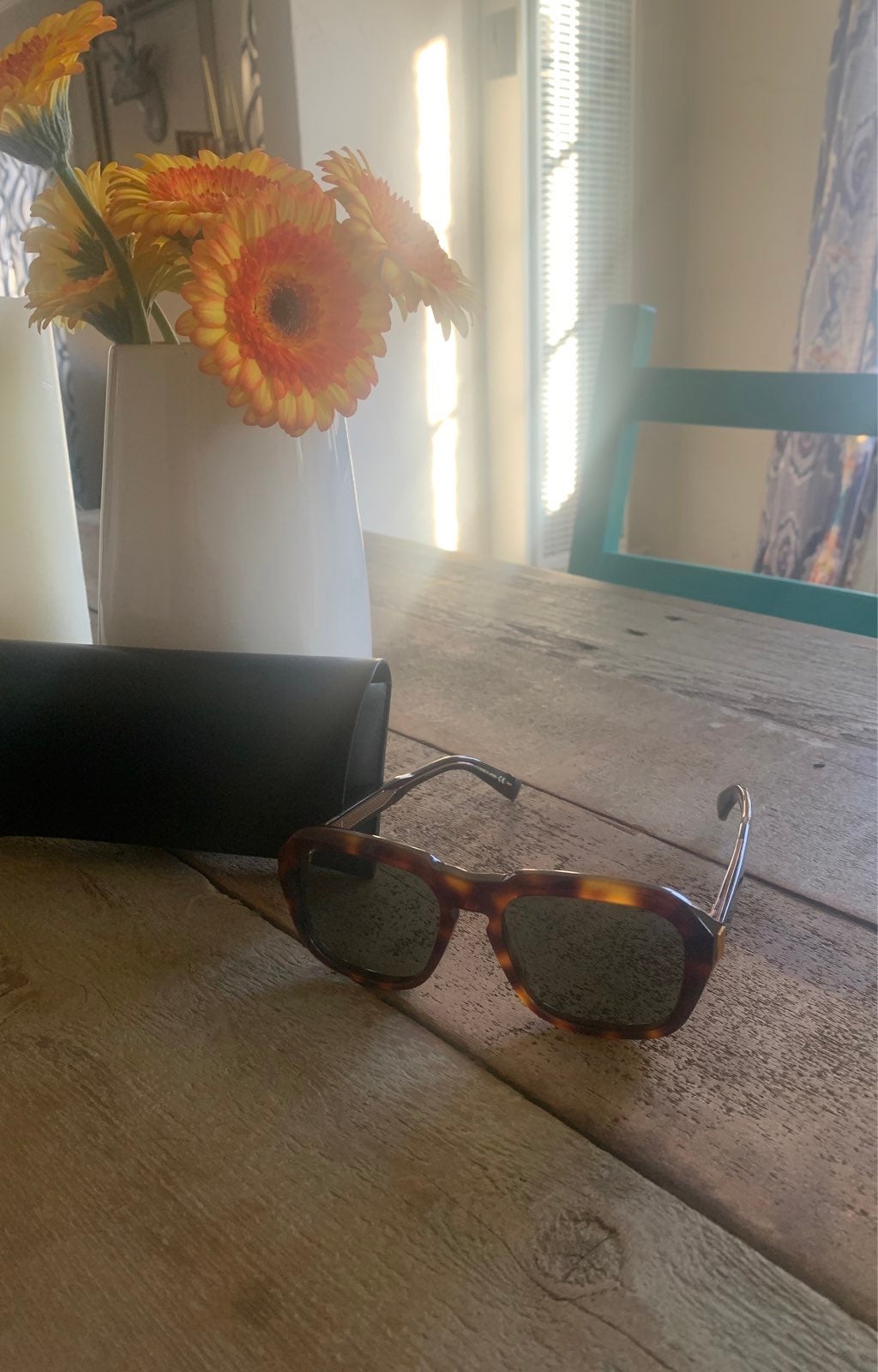 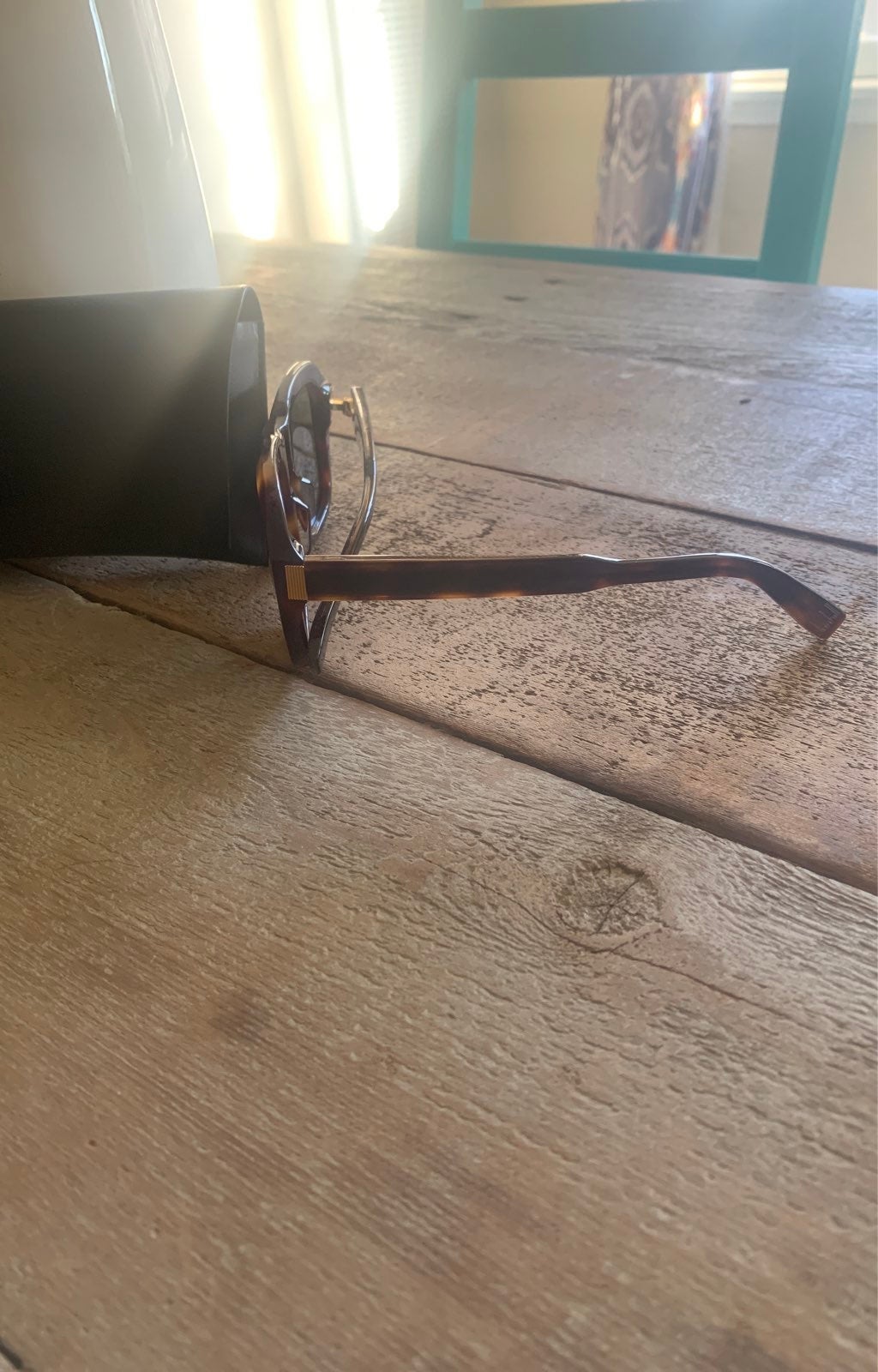 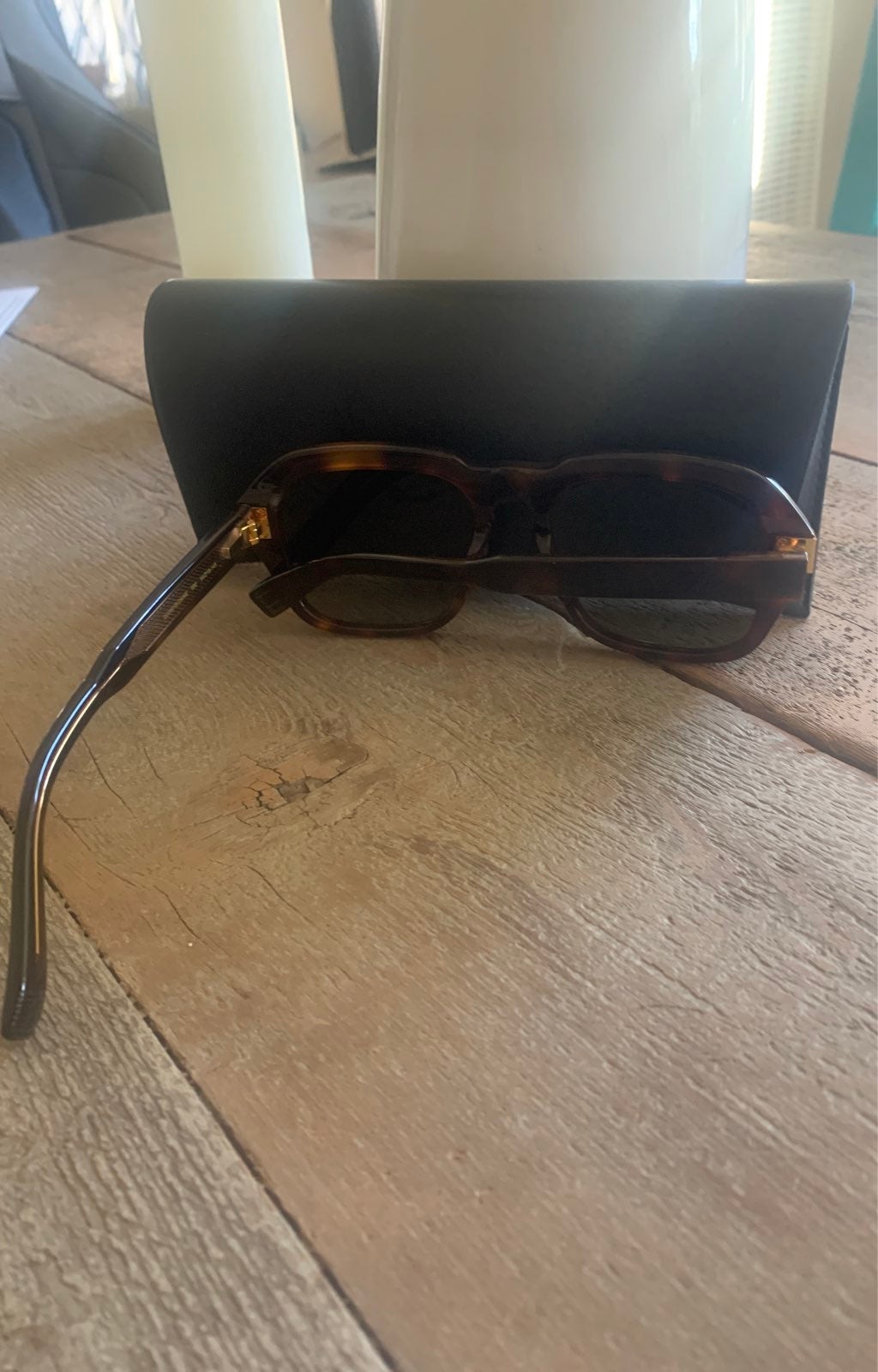 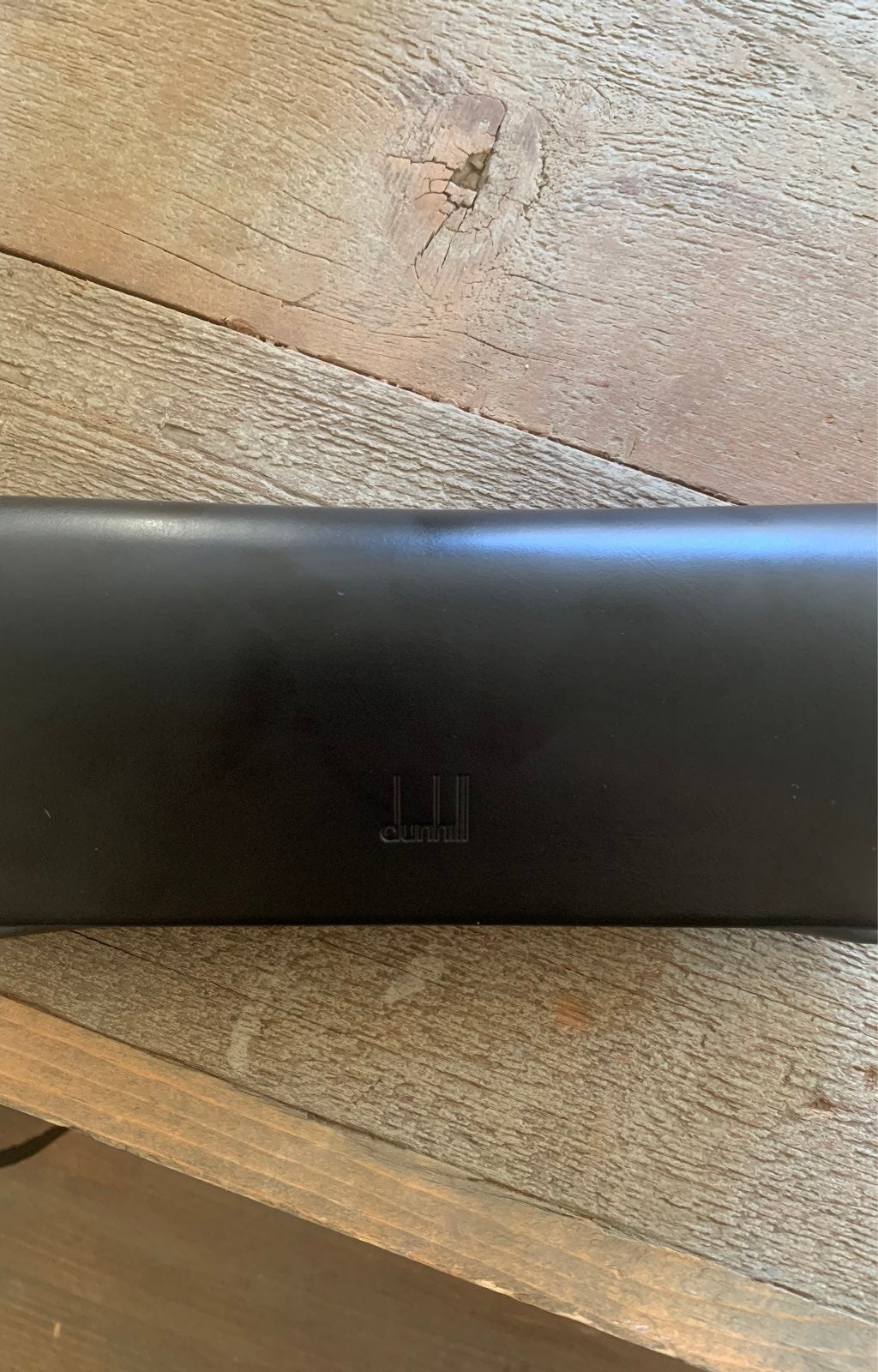 Description of frames
Rollagas acetates are inspired by the Iconic Dunhill Lighter design and celebrate British Legends' styles with their vintage shapes and bold masculine profiles.
Classic vintage squared shape with a masculine and sophisticated statement.
The wire core and corner angle details are inspired by two icons of the House: the Engine turn pattern and the Rollagas Lighter.
The elegant and classic color palette includes both classic solid tones and transparent ones.
Brand : Dunhill 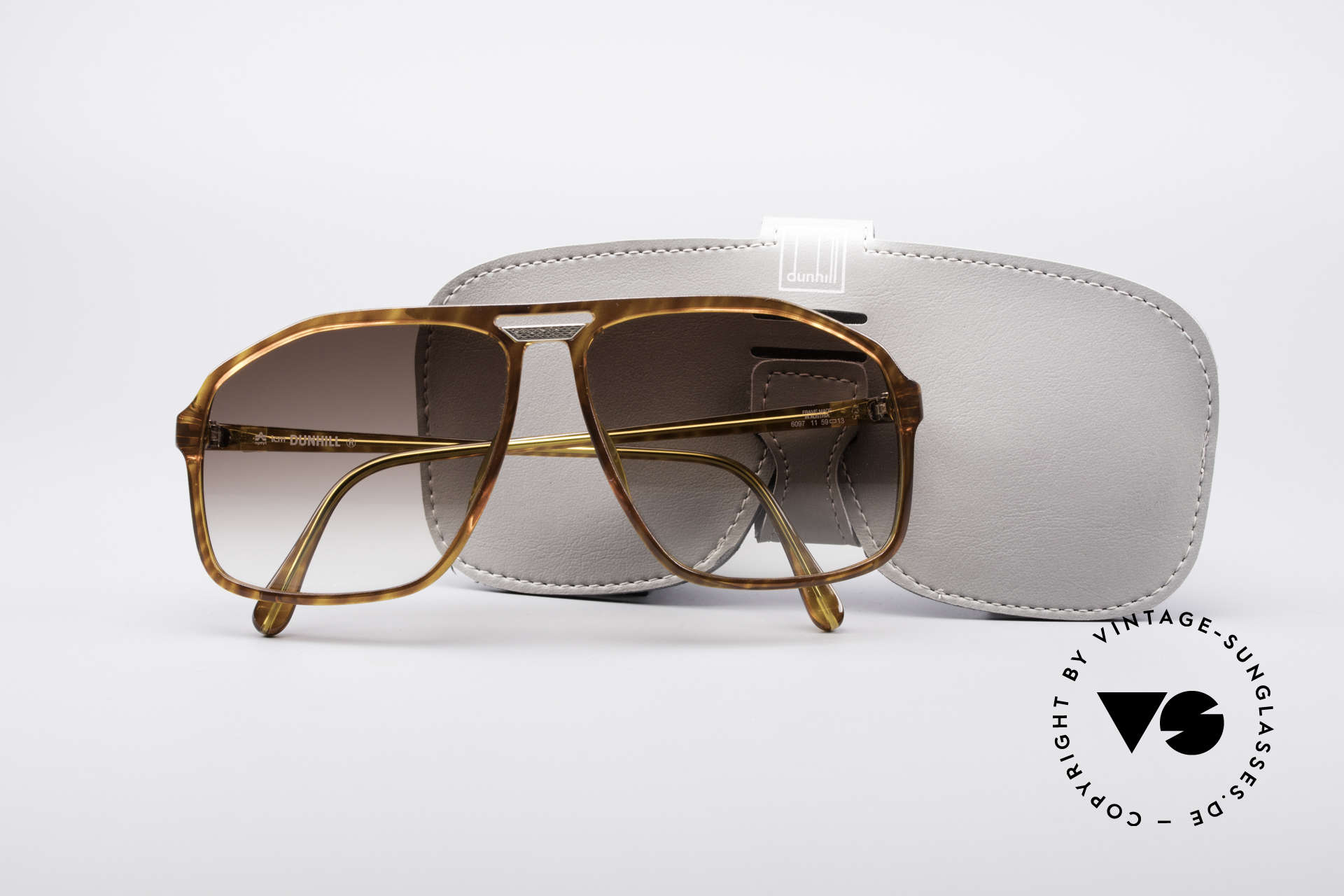 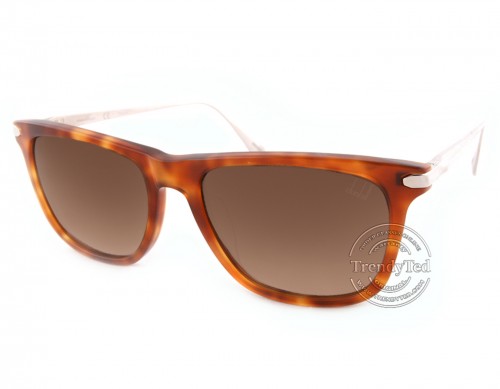 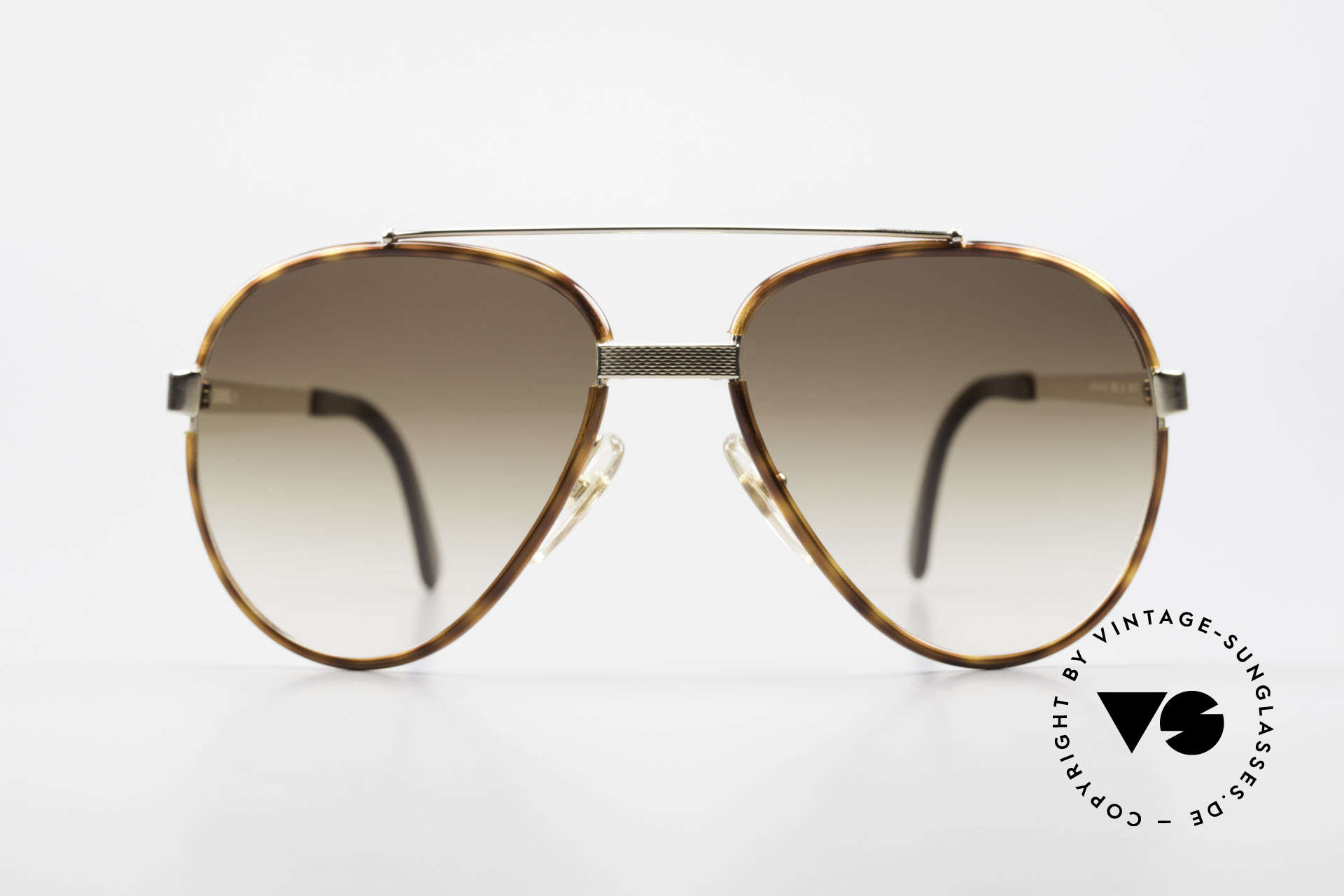 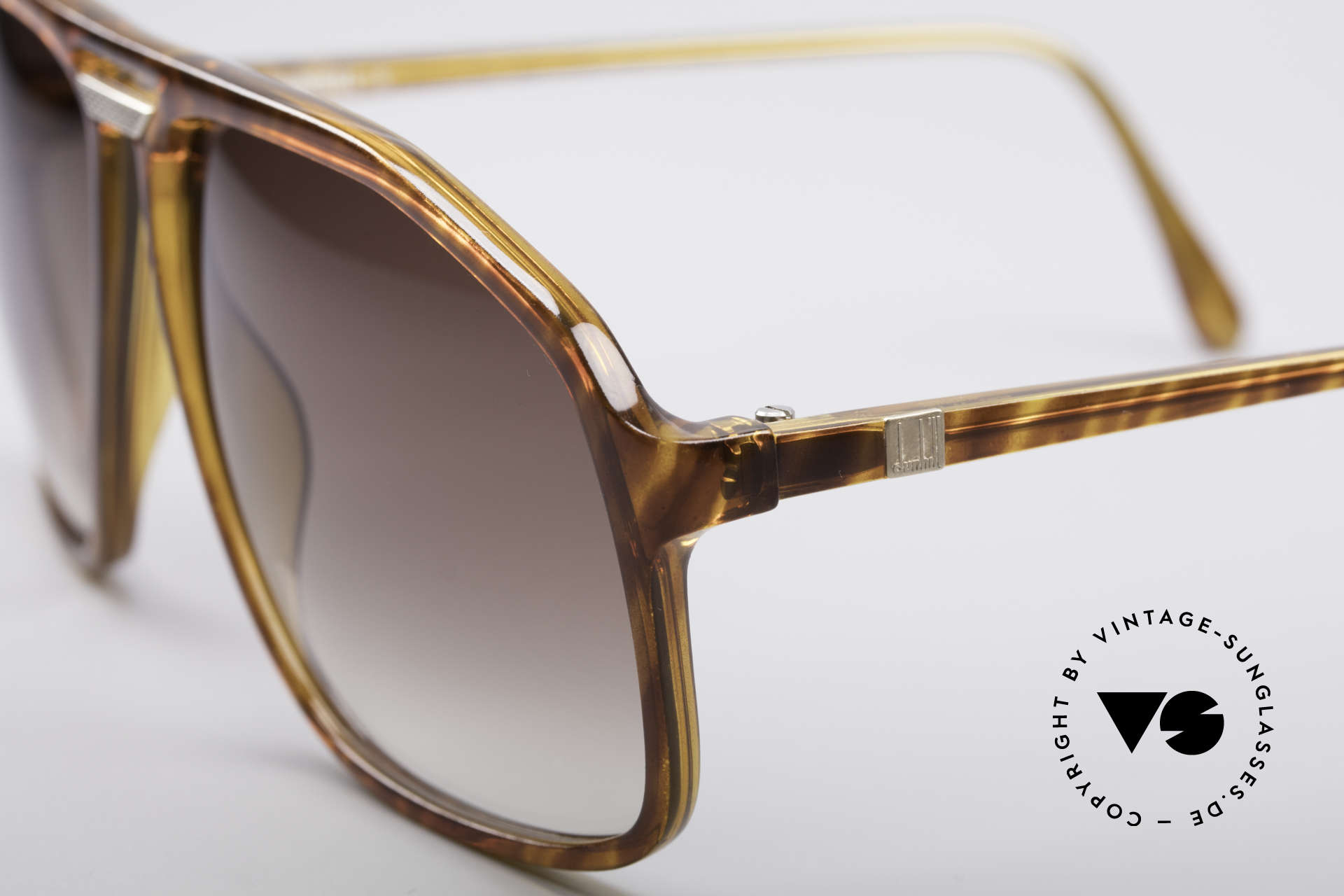 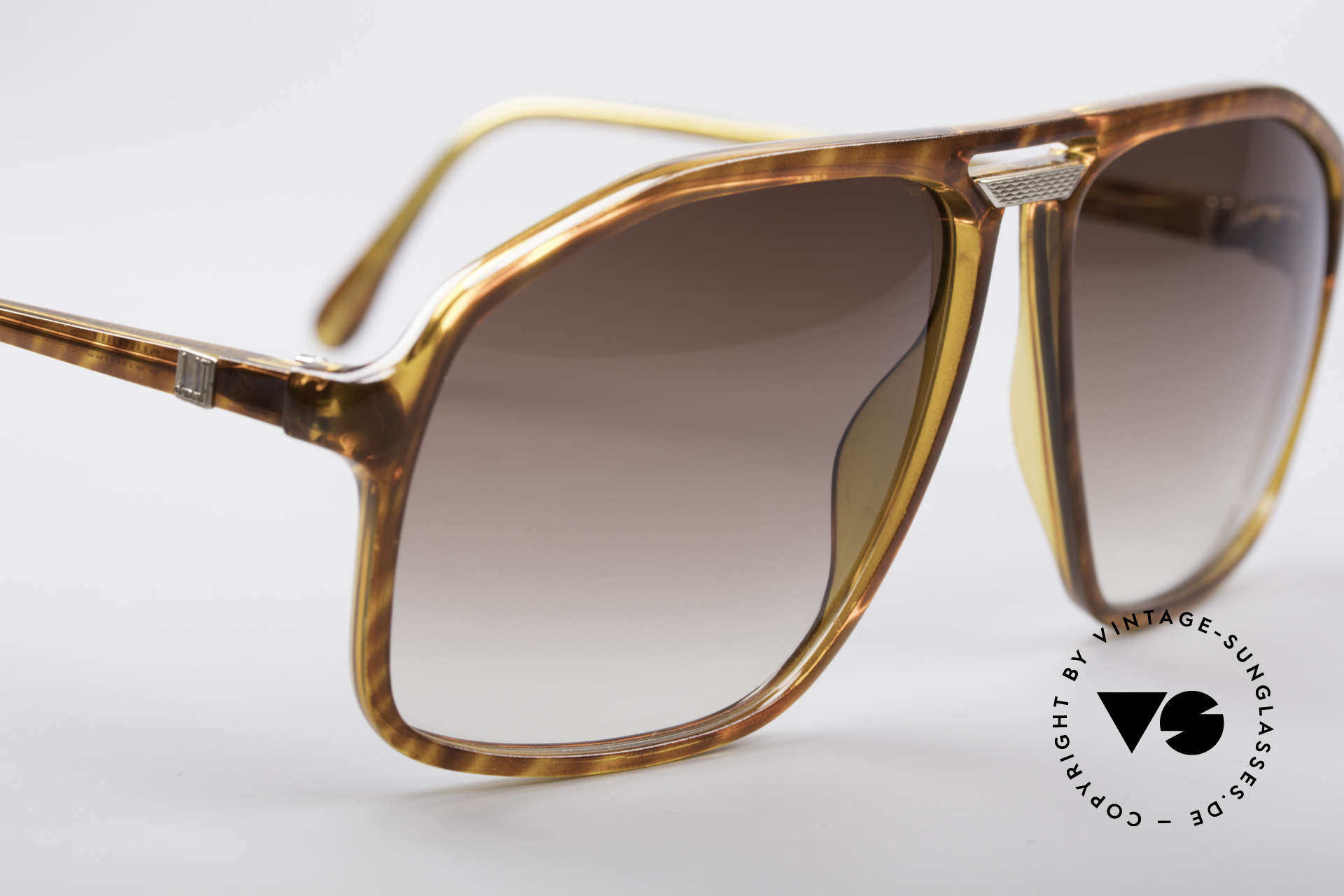 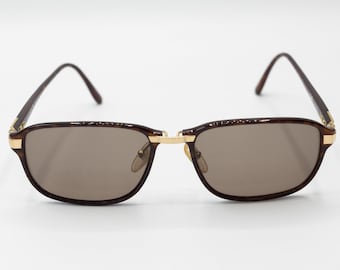 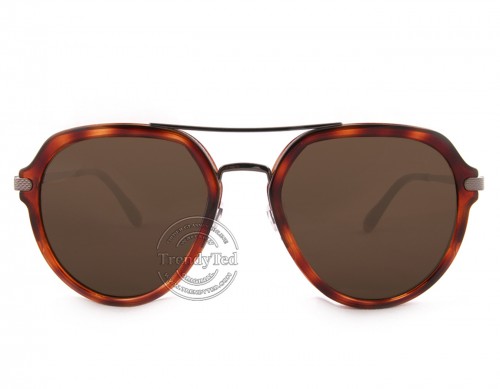 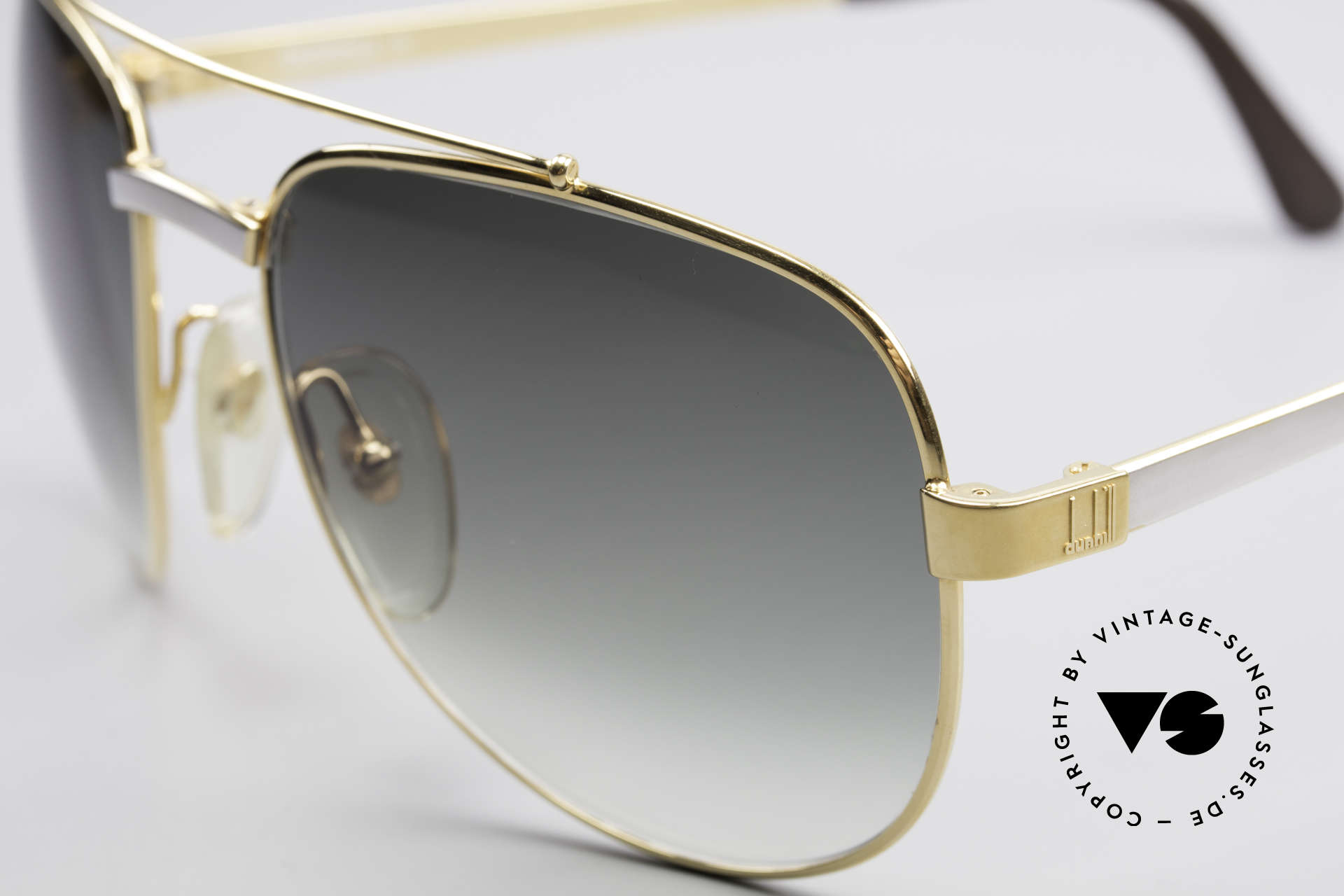 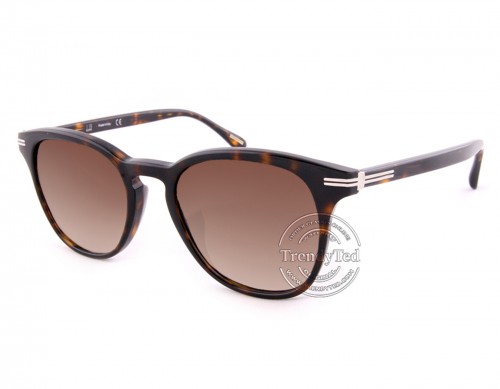 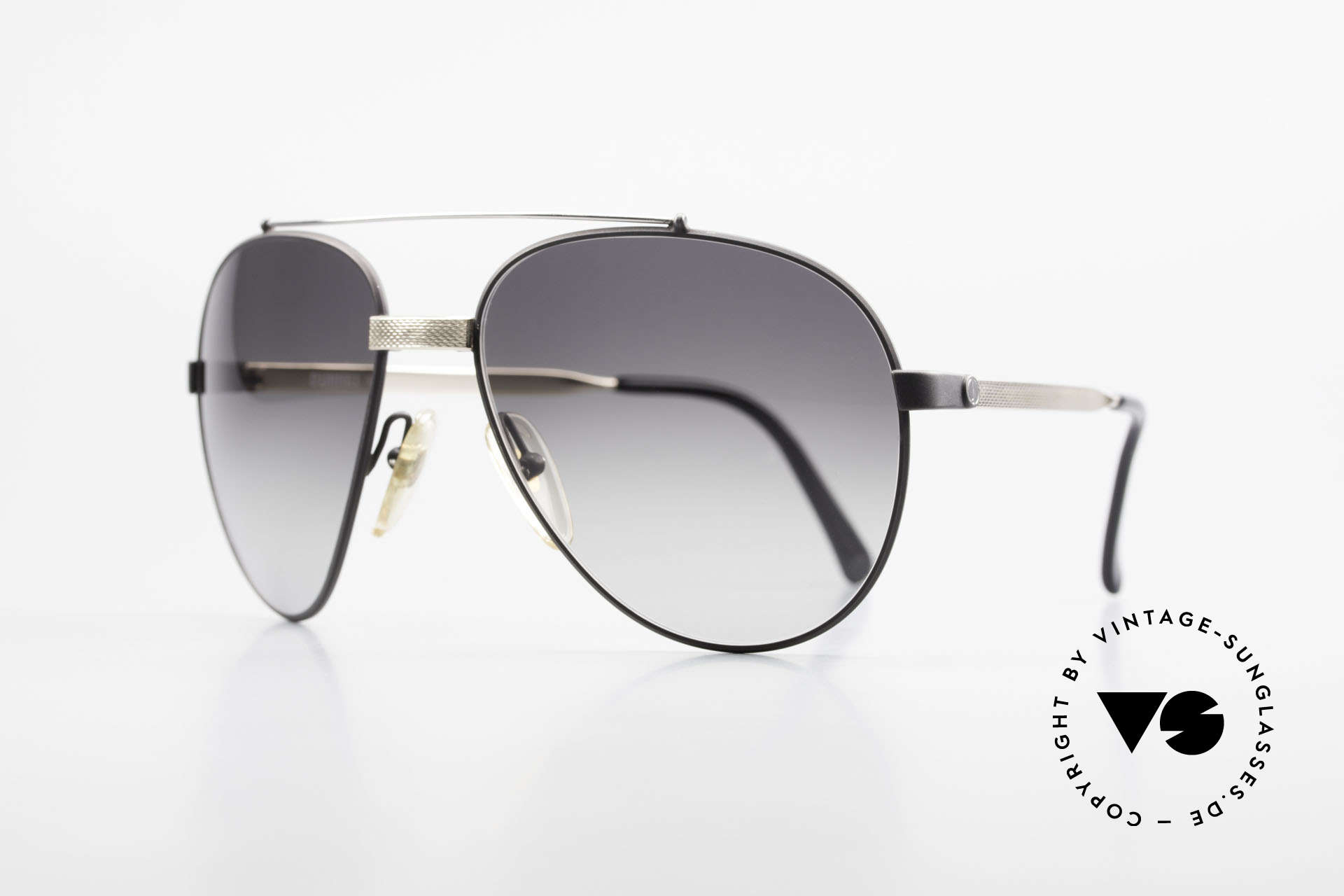 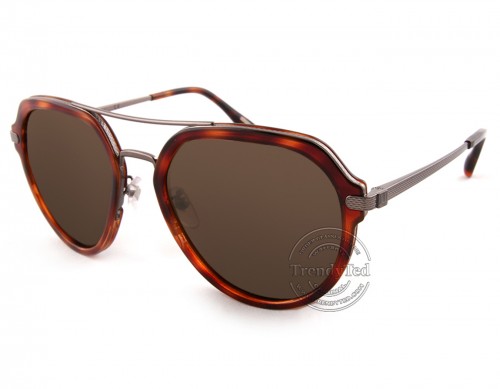 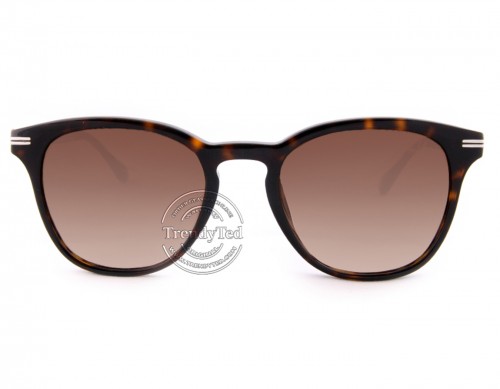 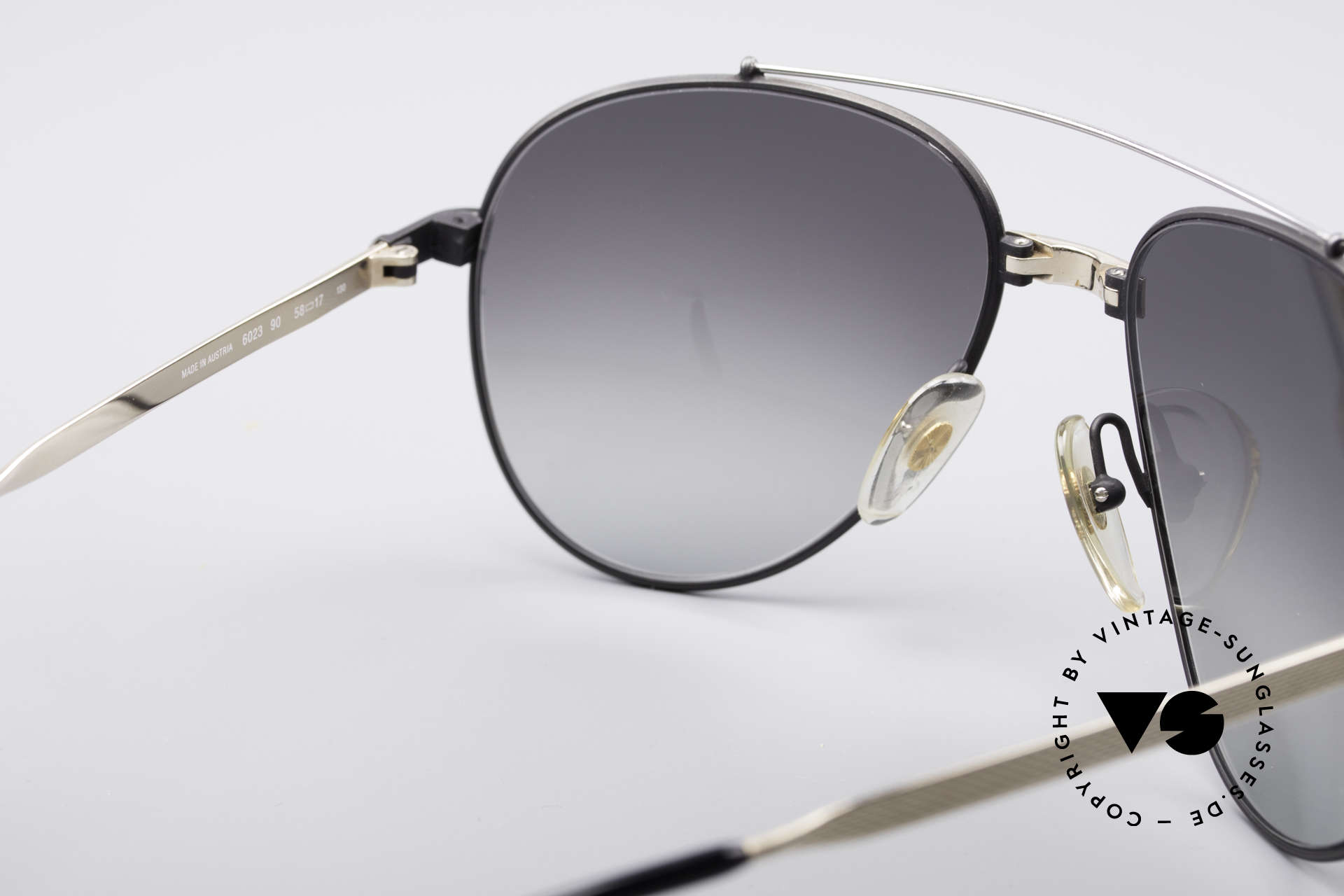 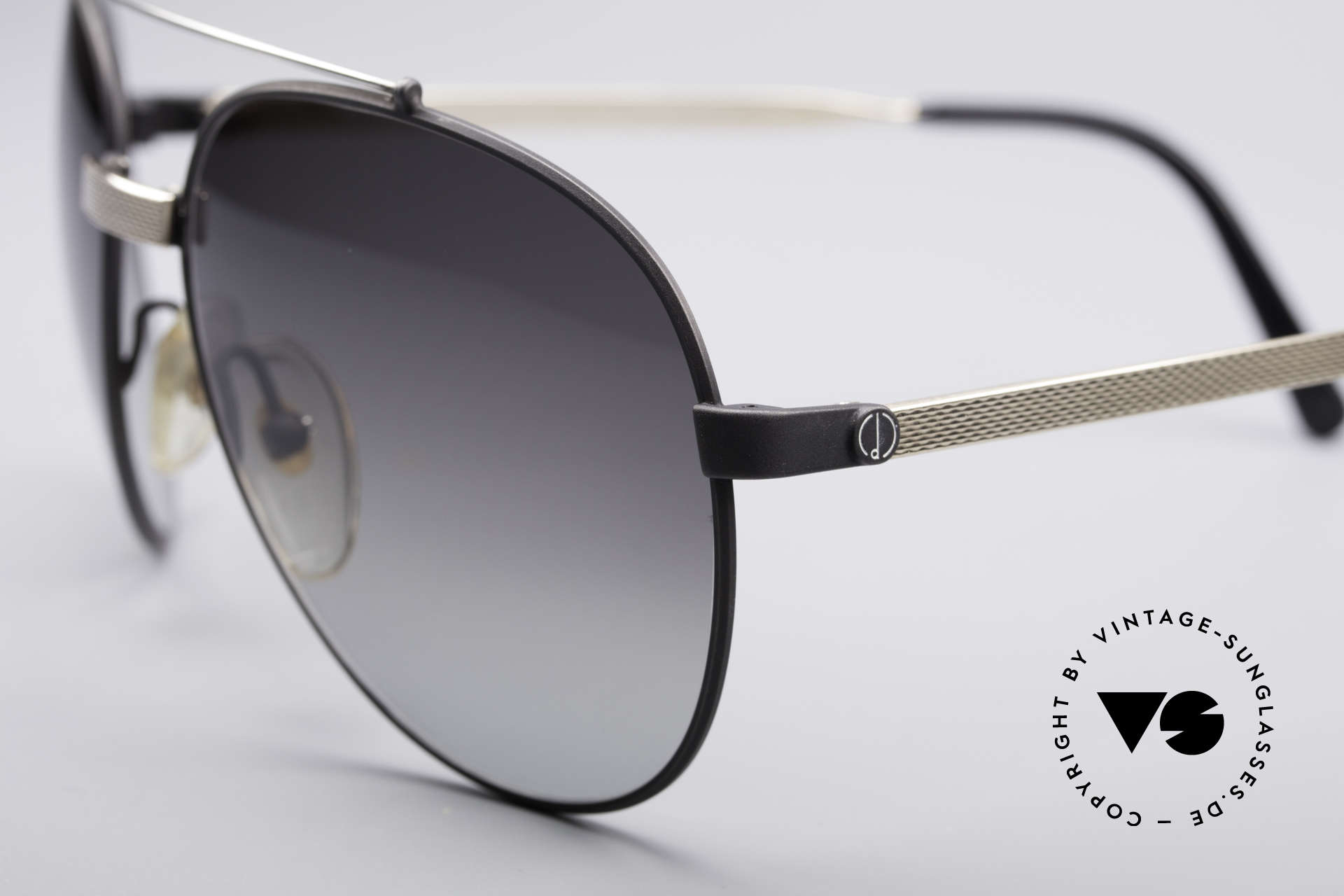 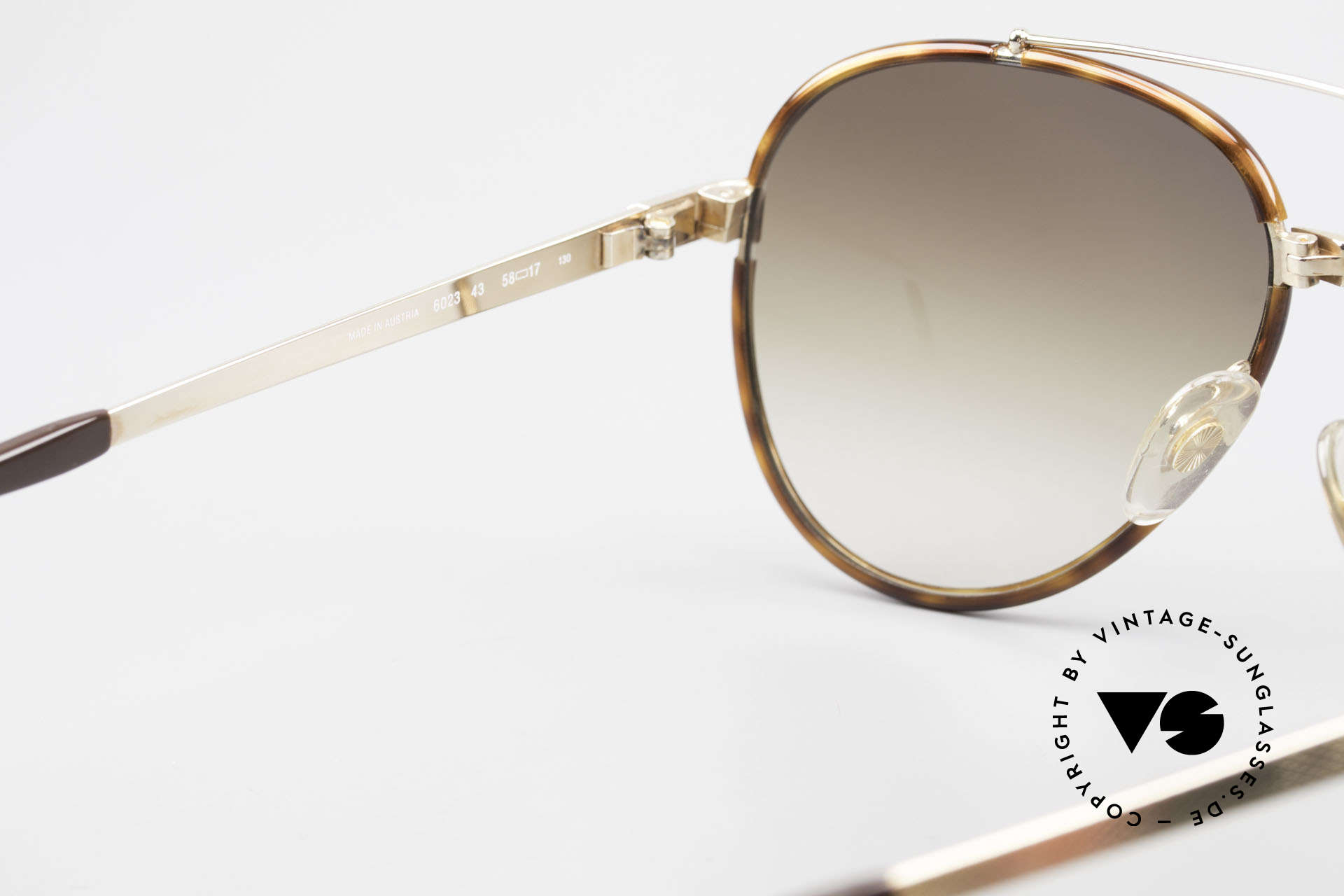 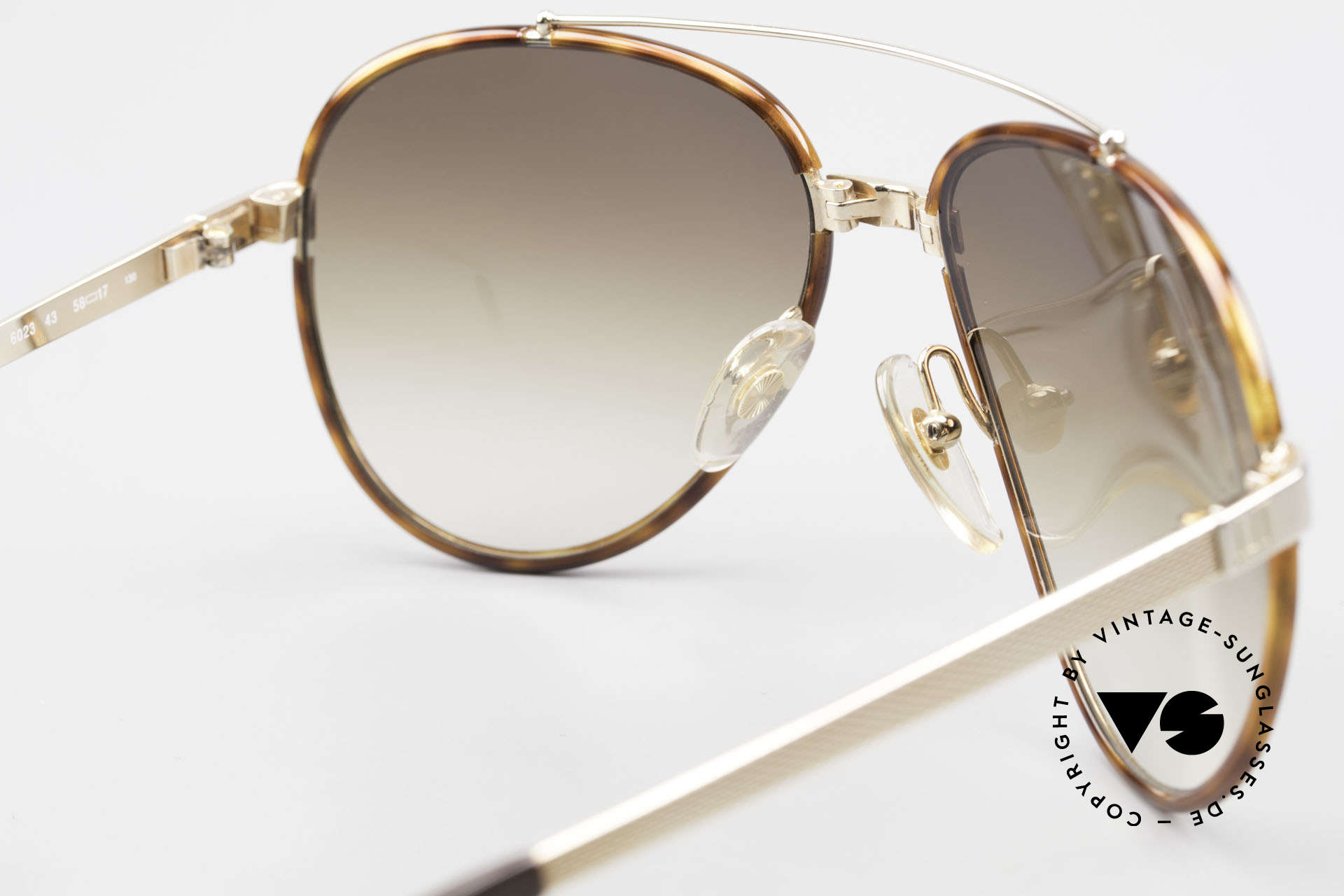 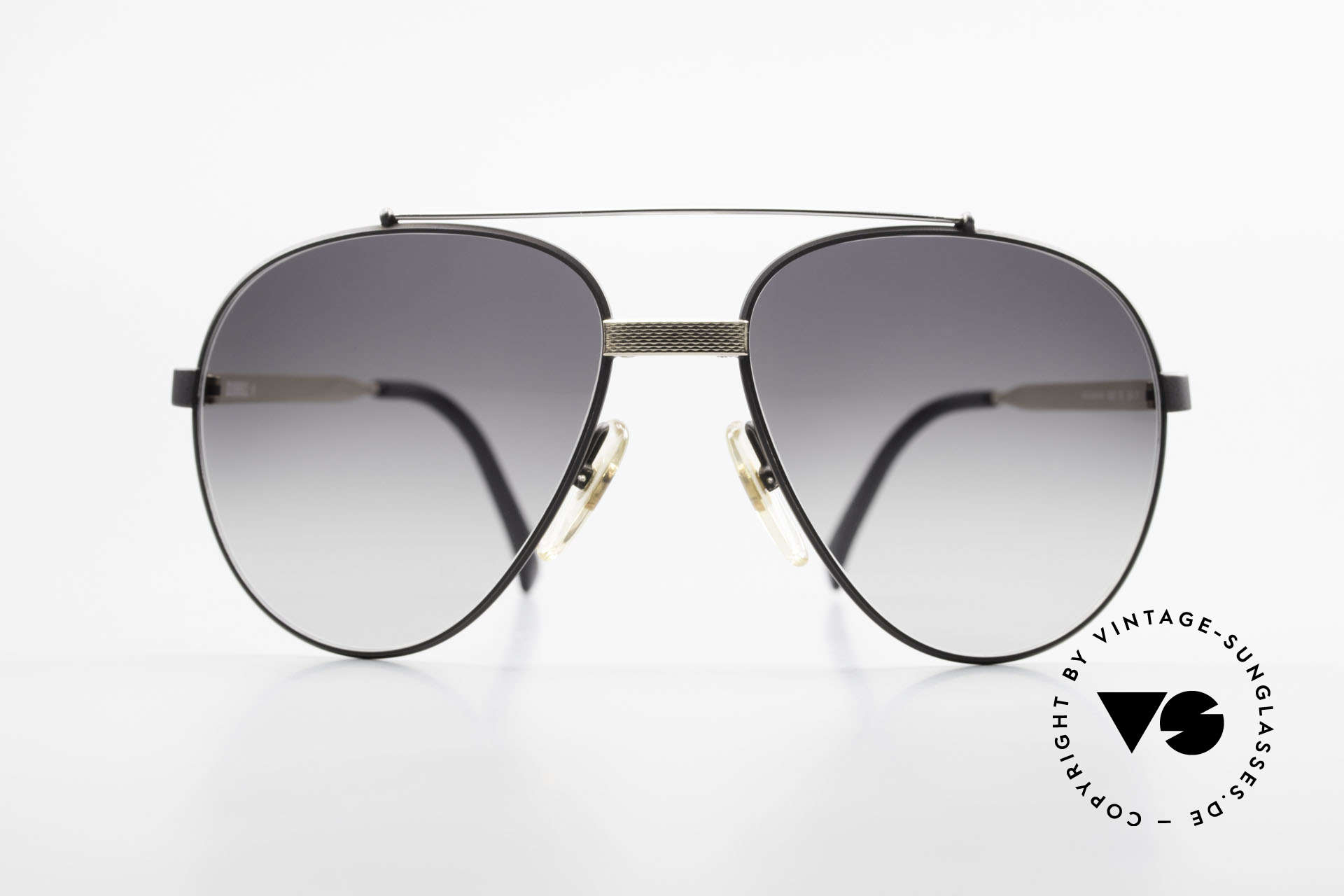