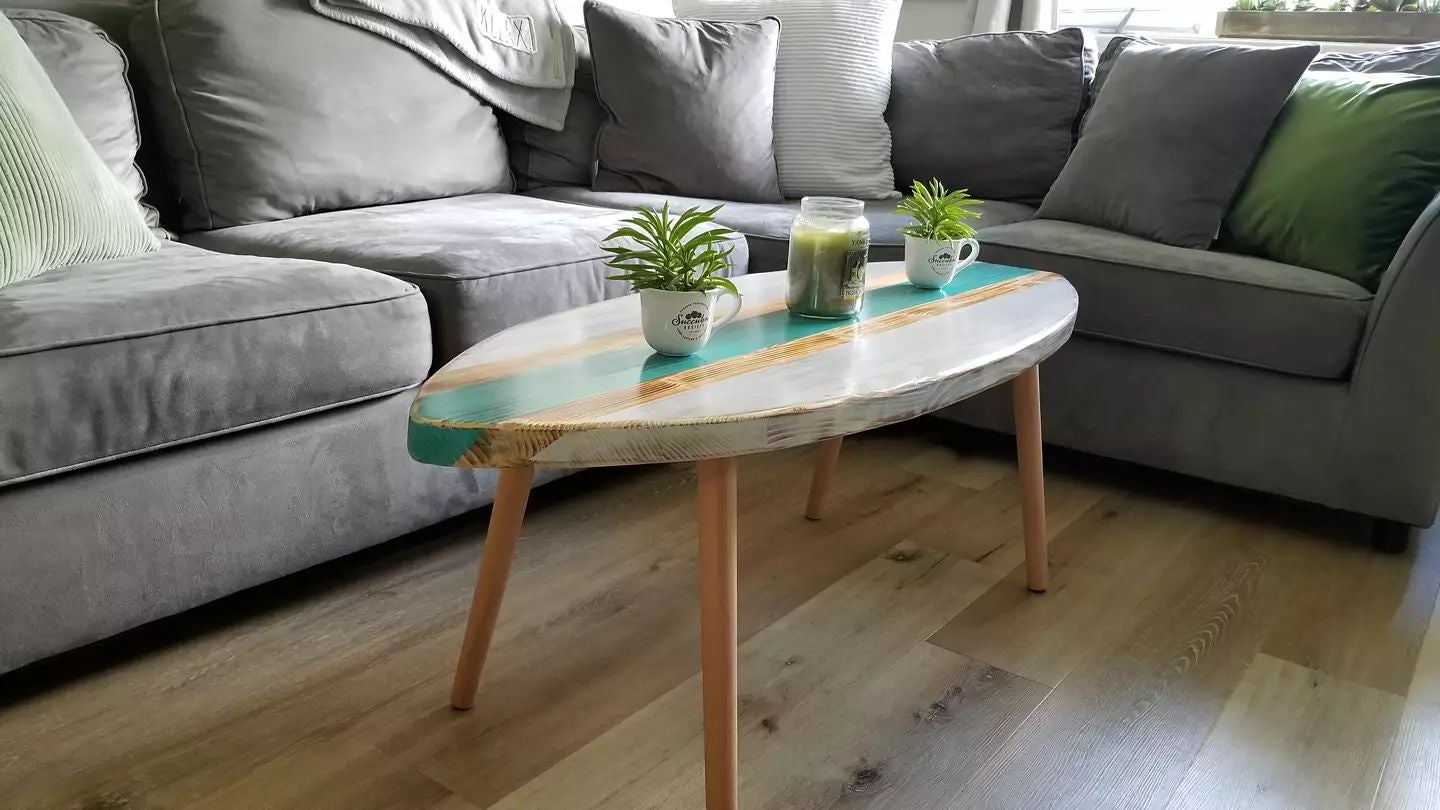 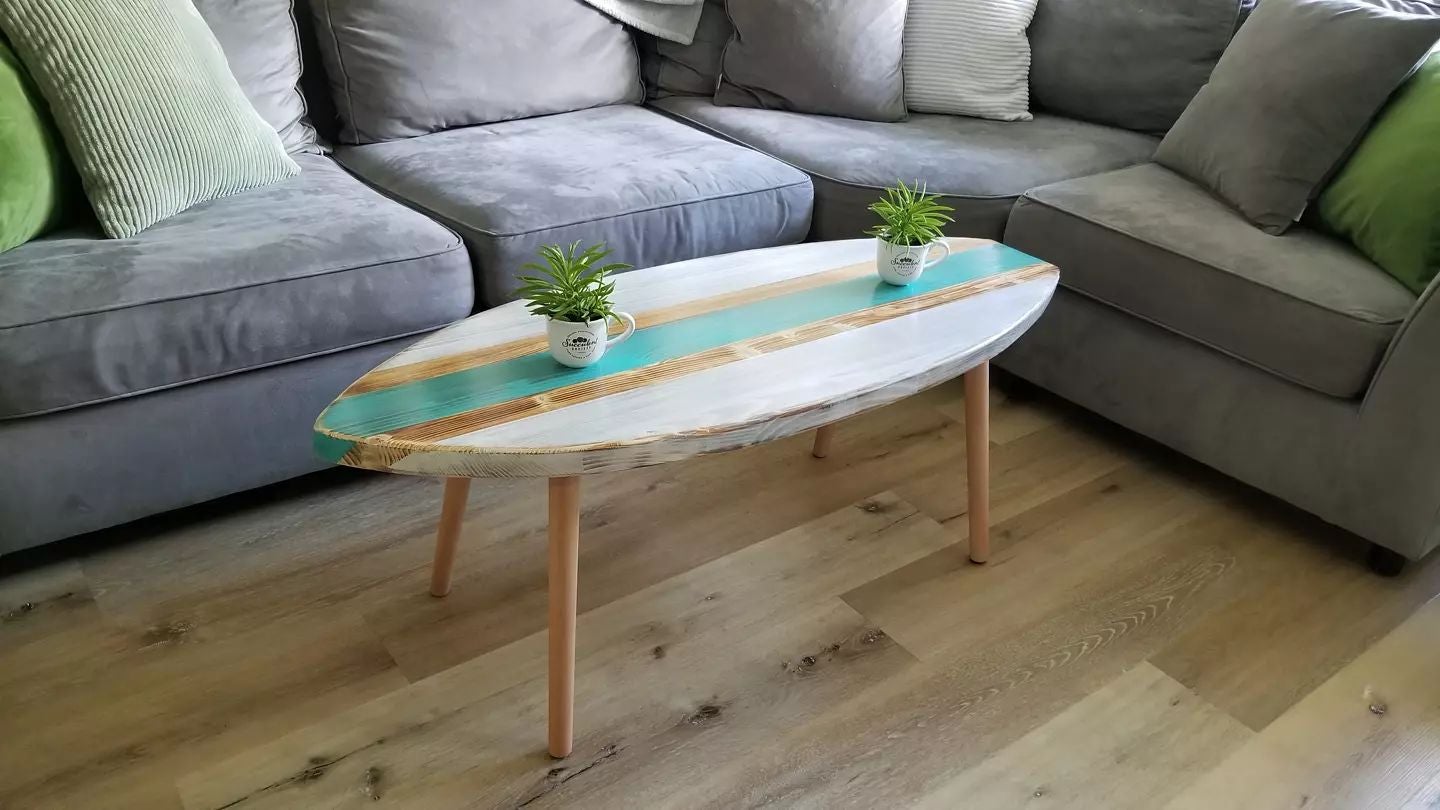 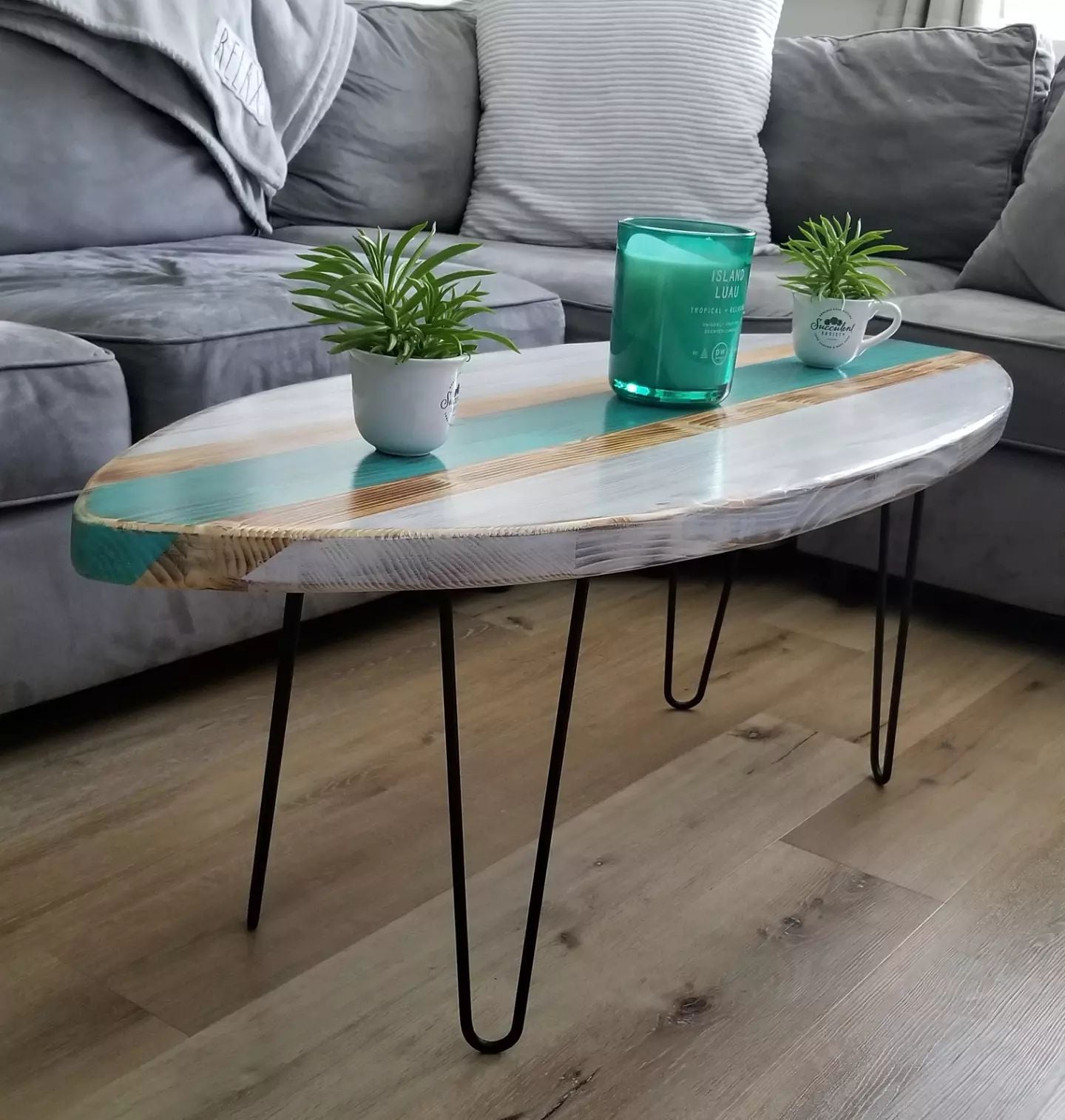 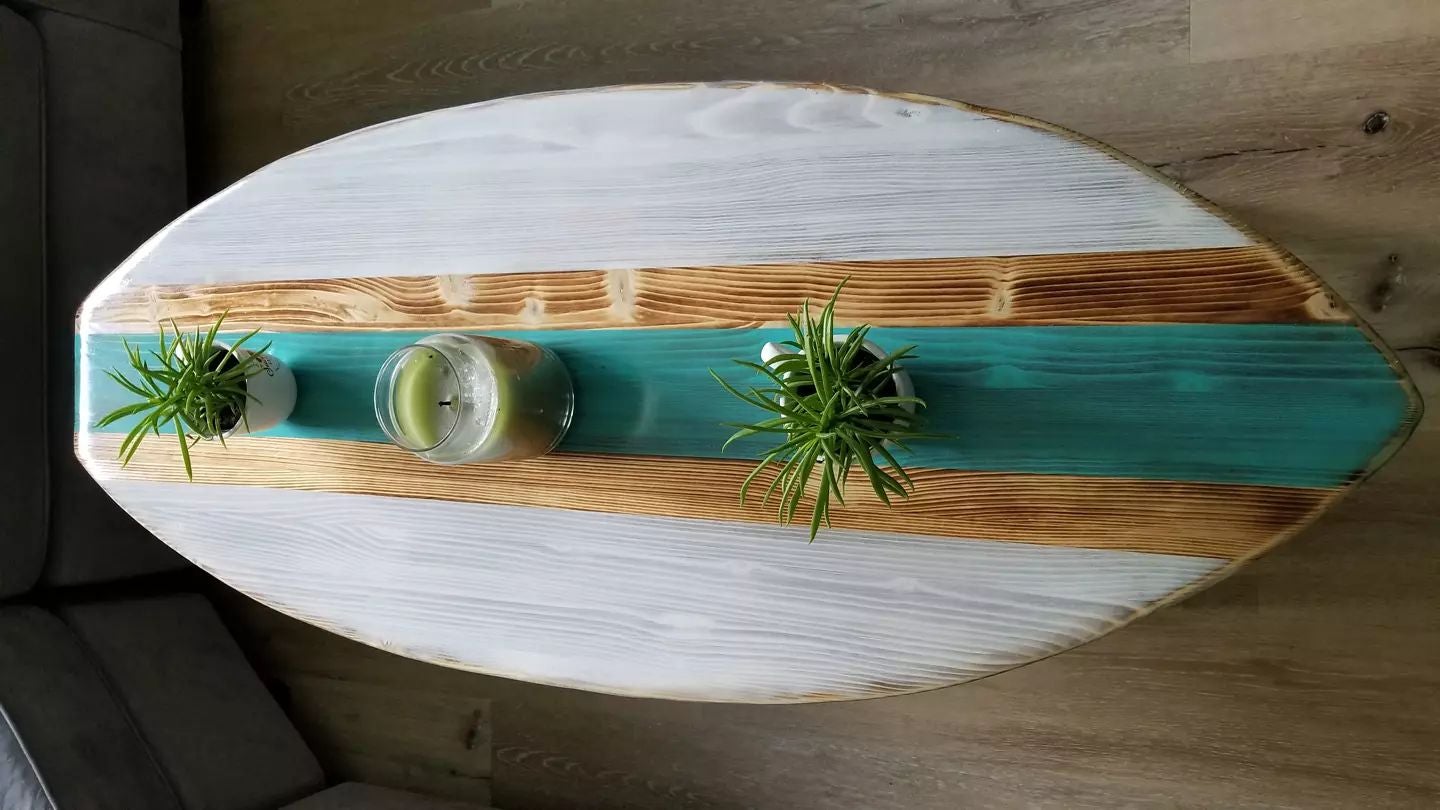 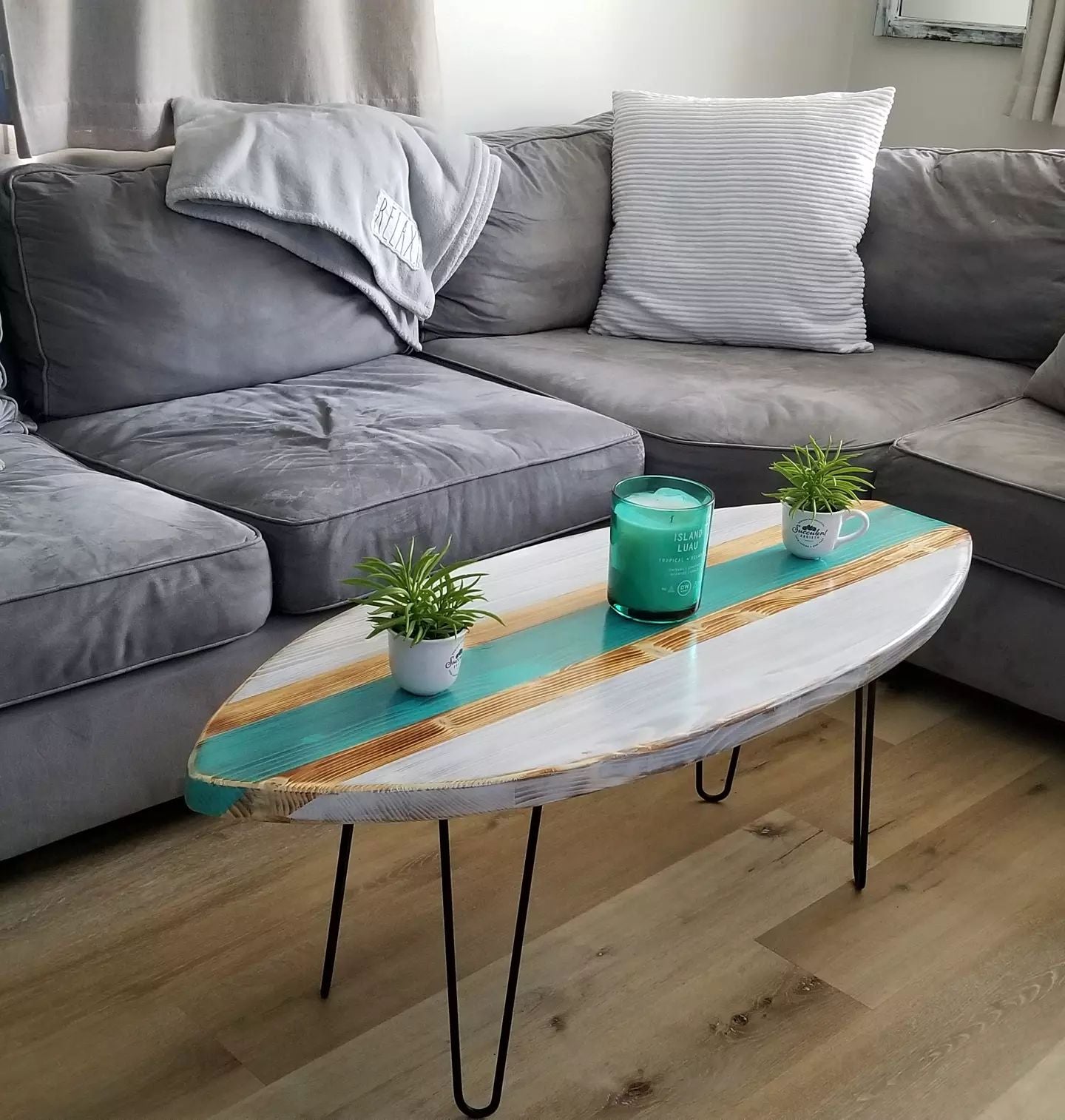 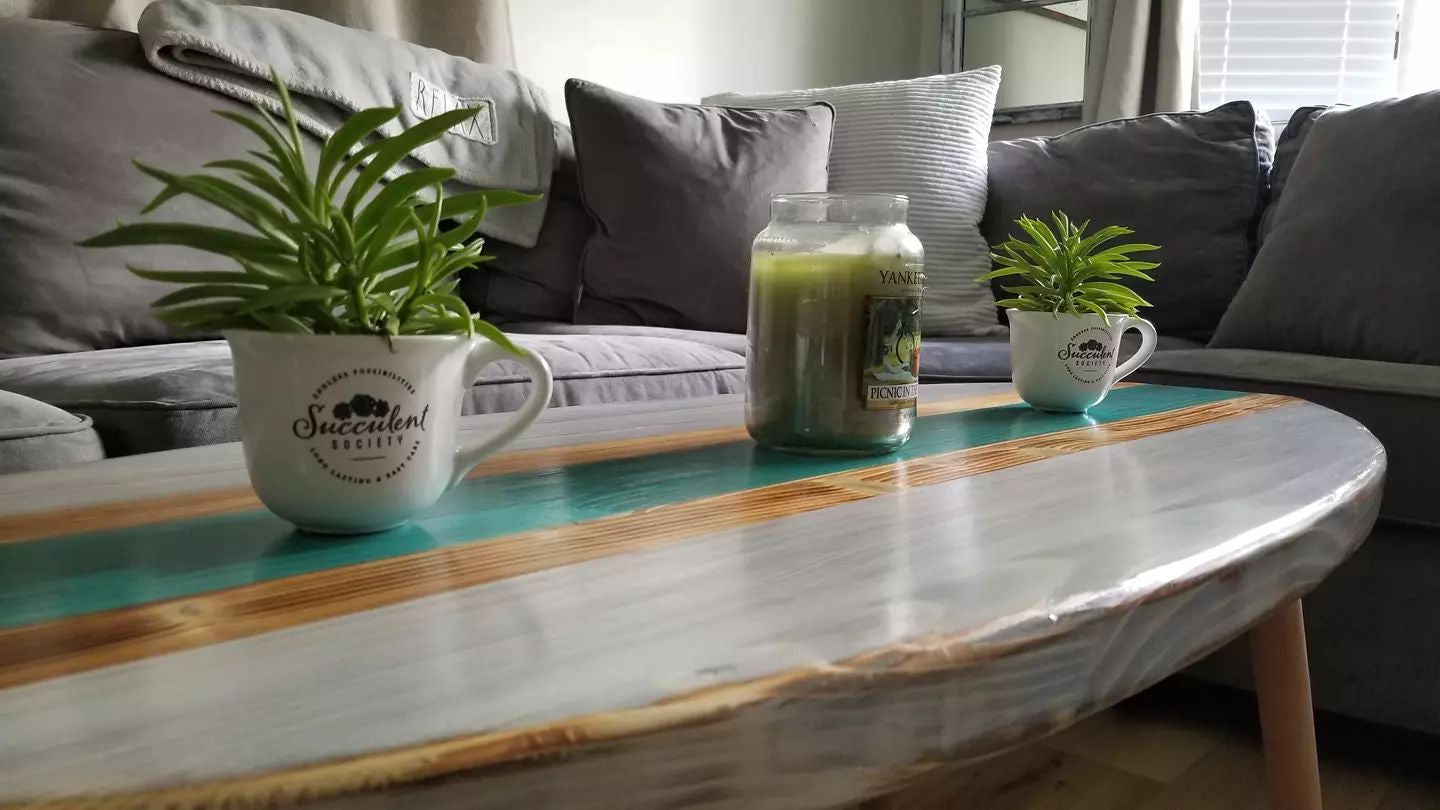 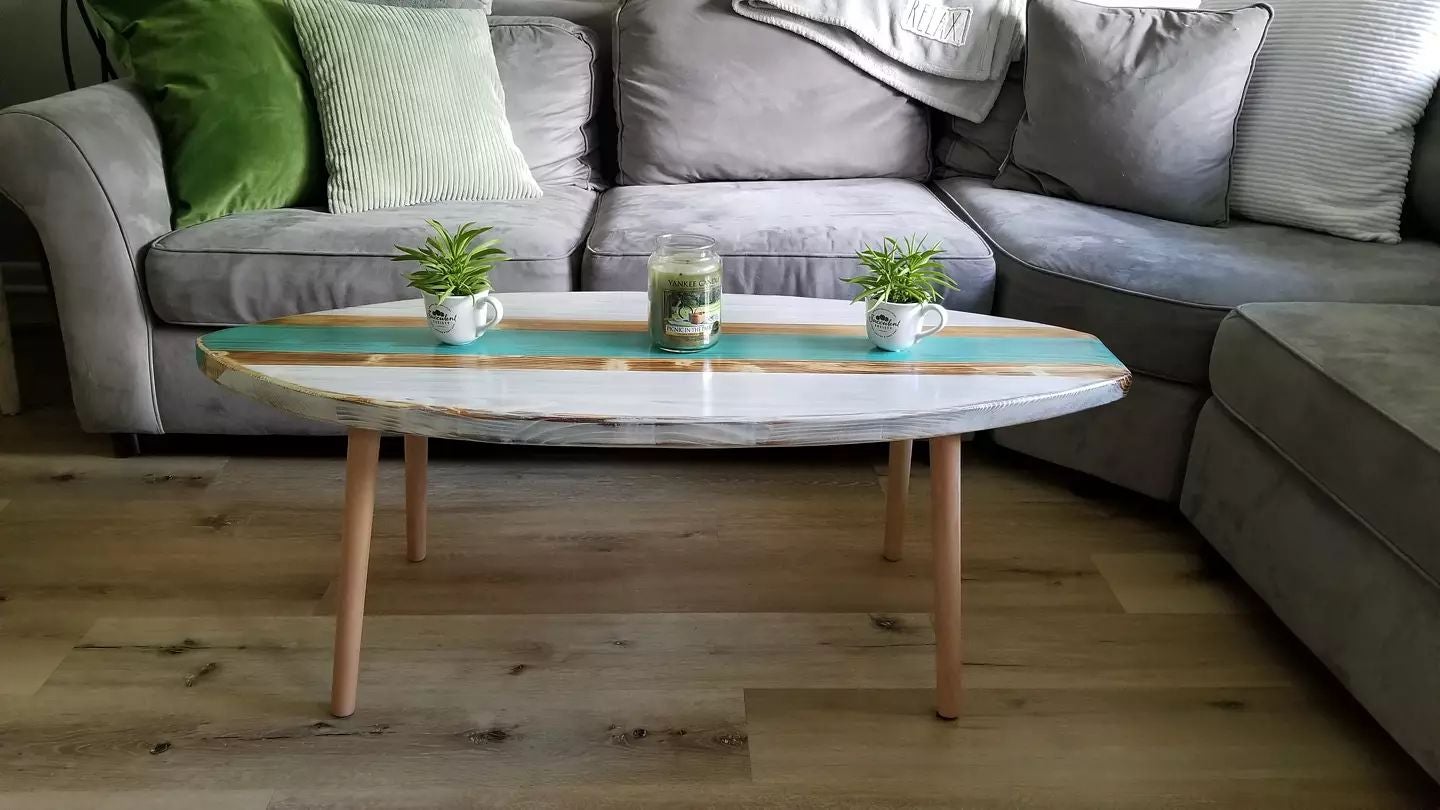 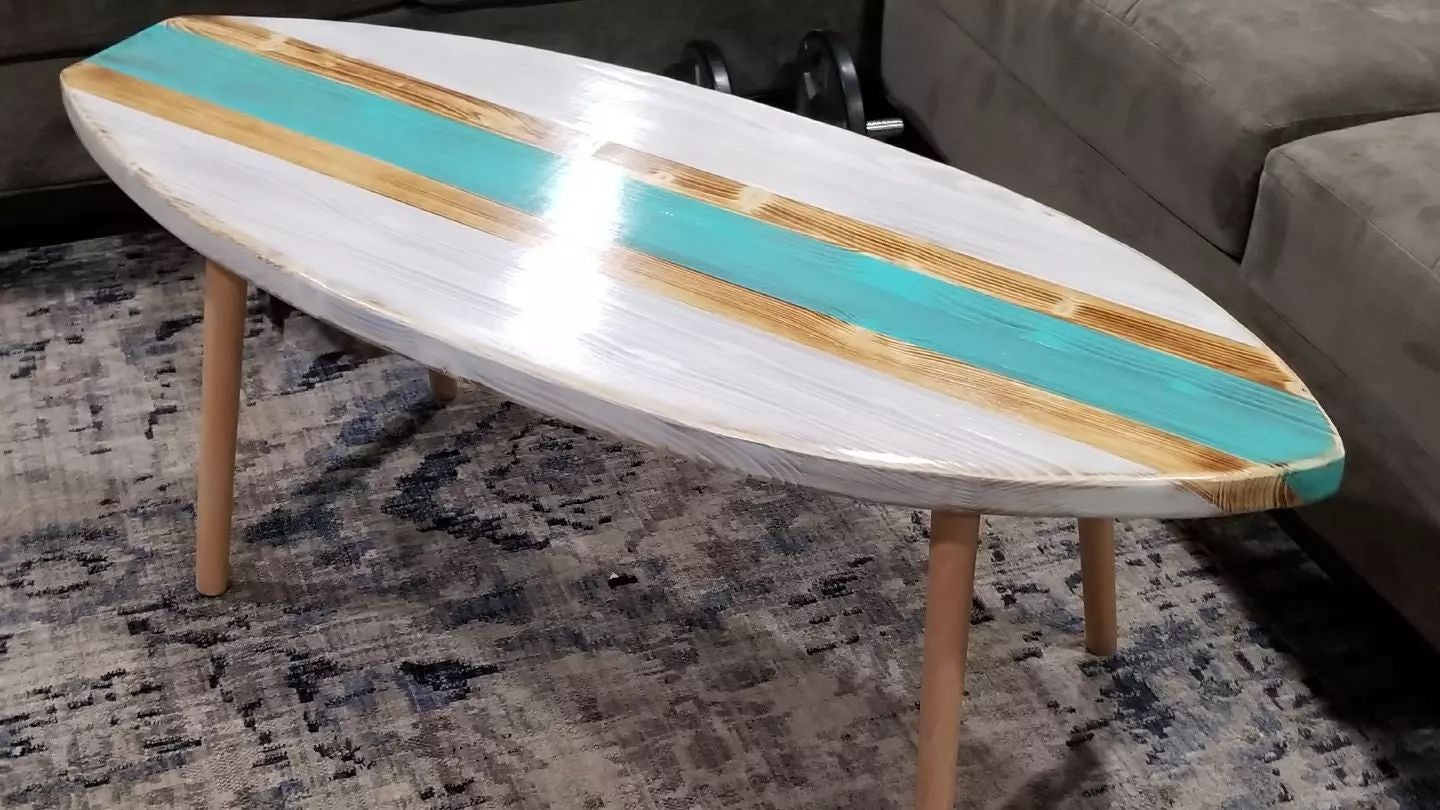 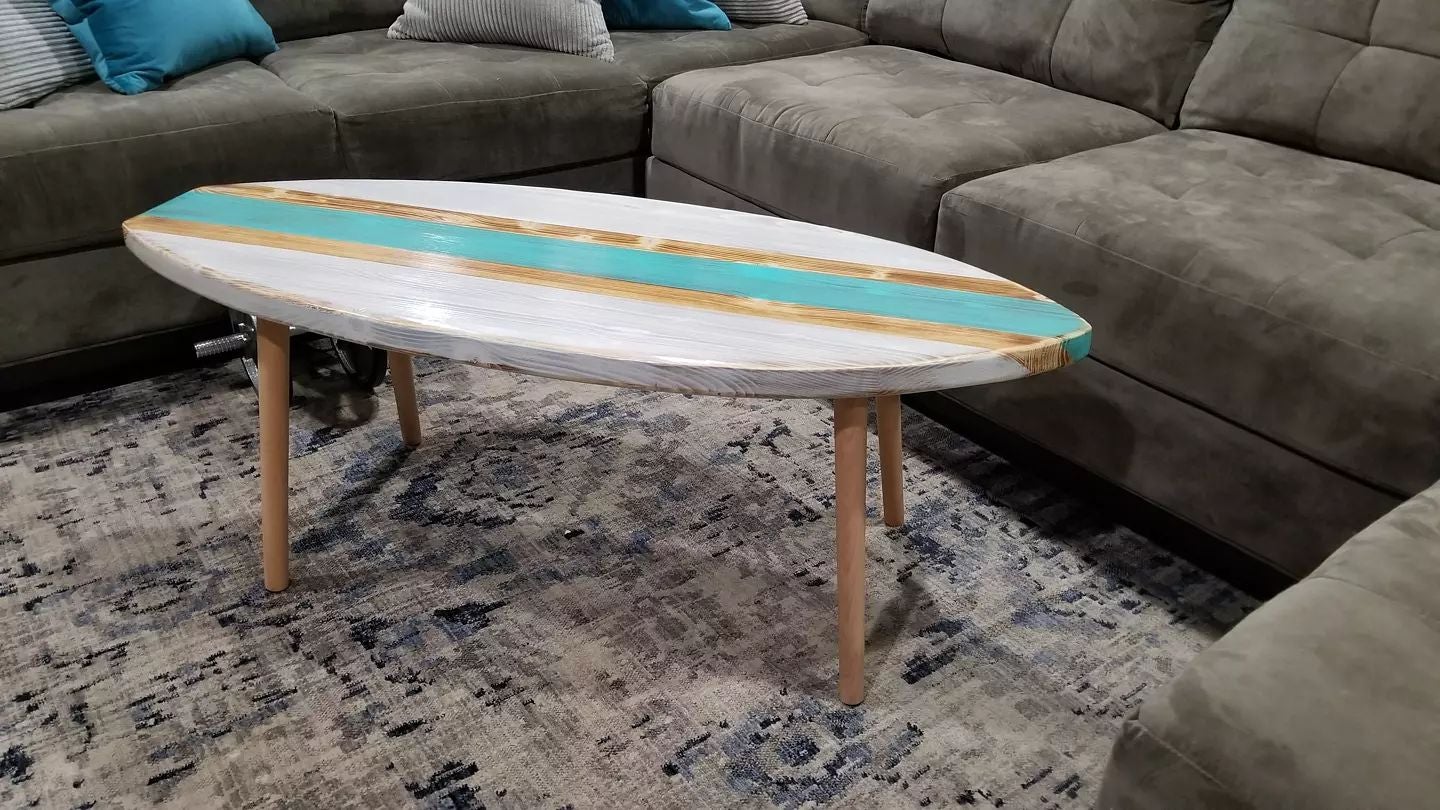 L4' D18" H17.5"these are made to order and ship out within 2 weeks or less.
Made for indoor use.
Sealed with a durable water resistant coating
Solid wood with metal hairpin legs or wooden legs..just let me know when you order which one you want. 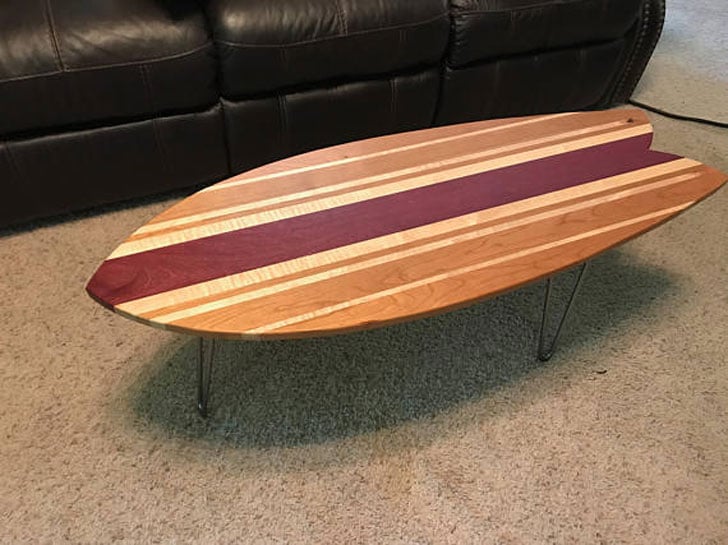 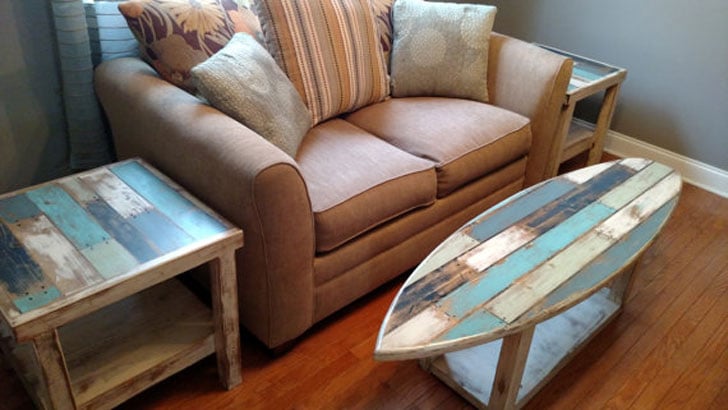 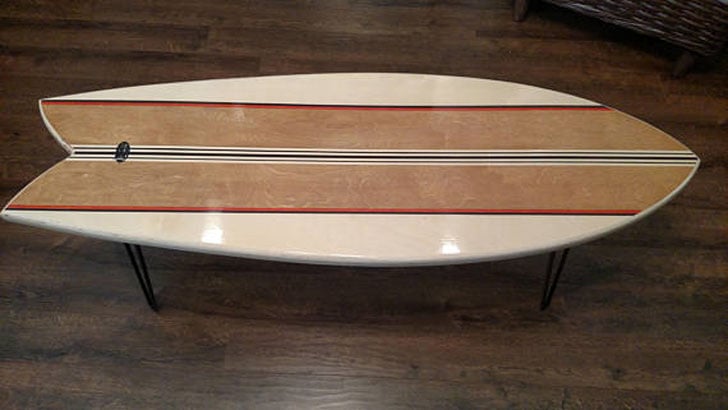 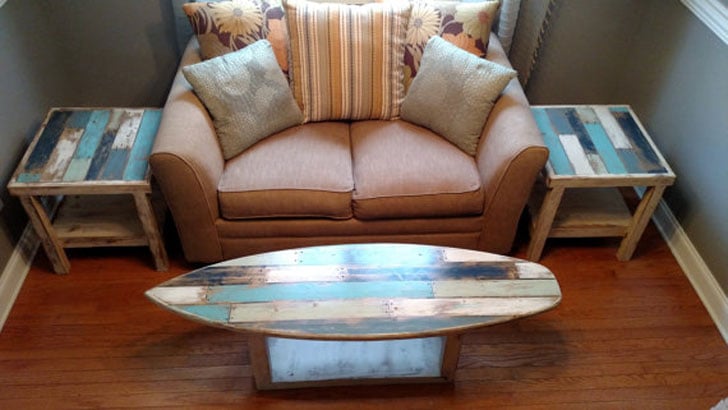 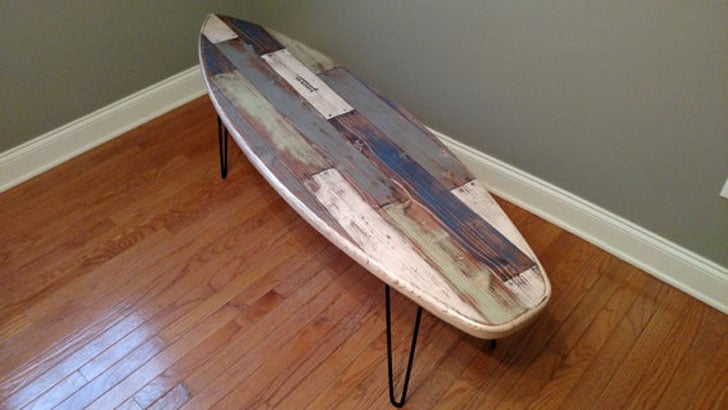 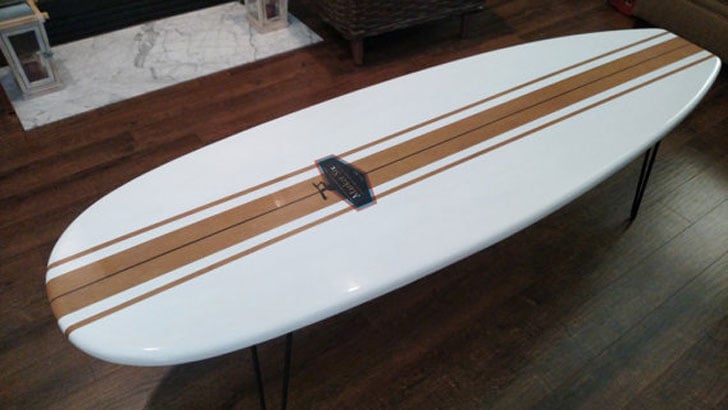 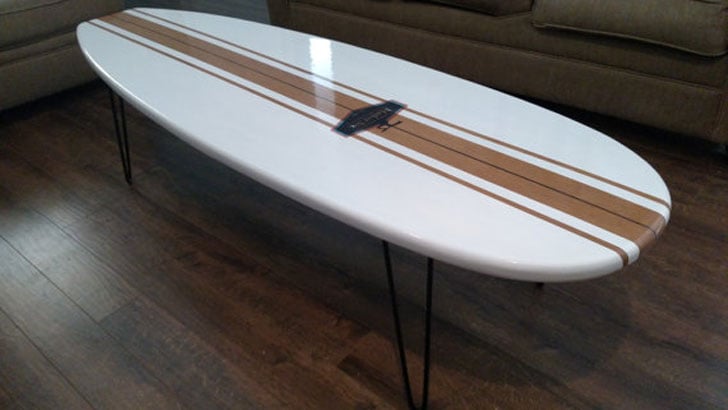 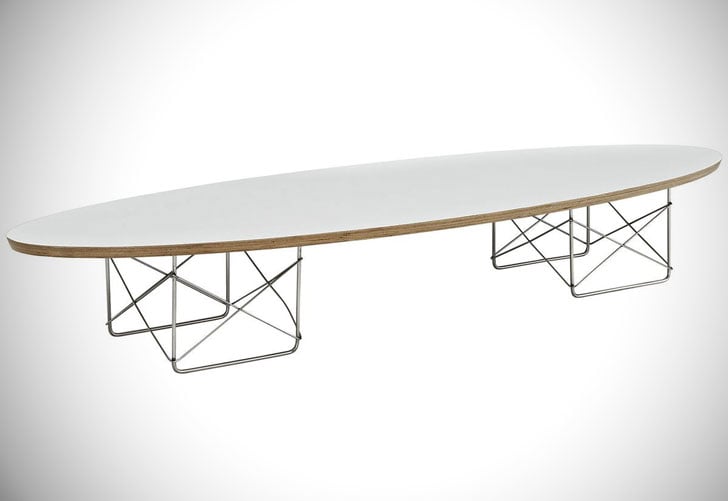 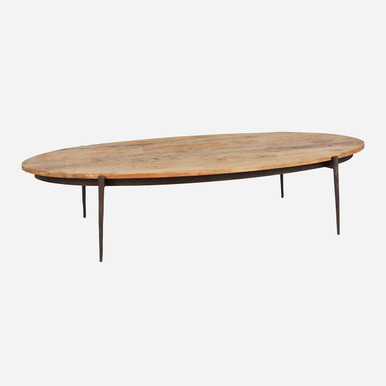 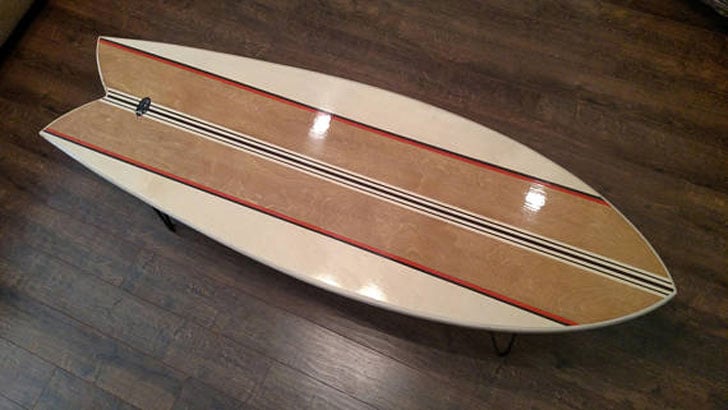 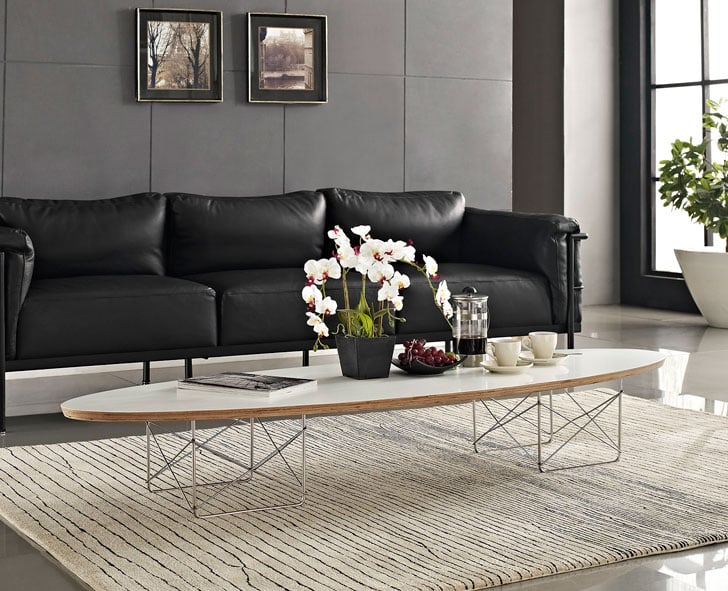 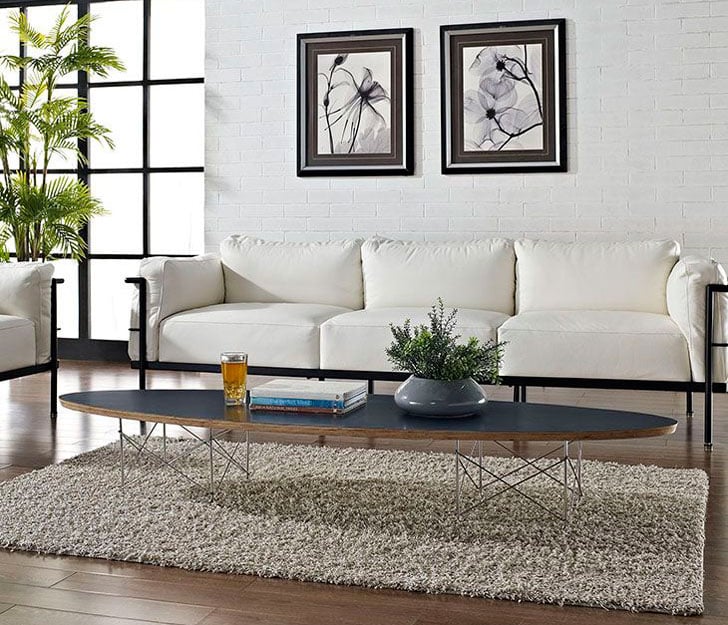 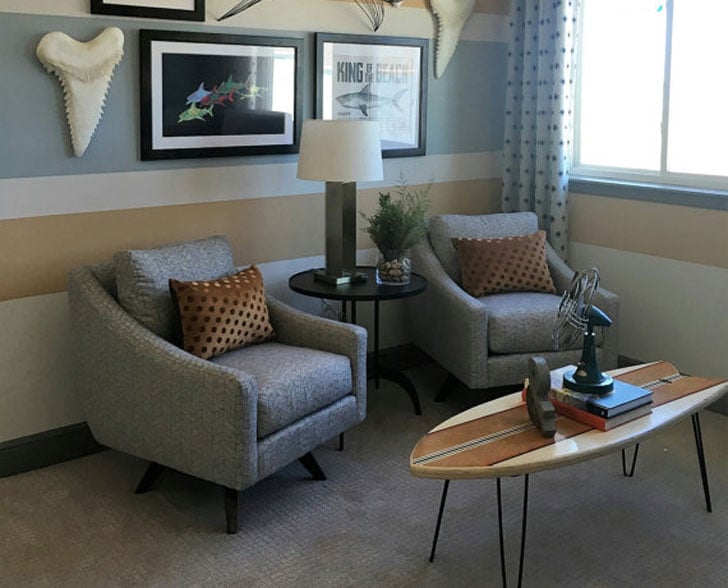 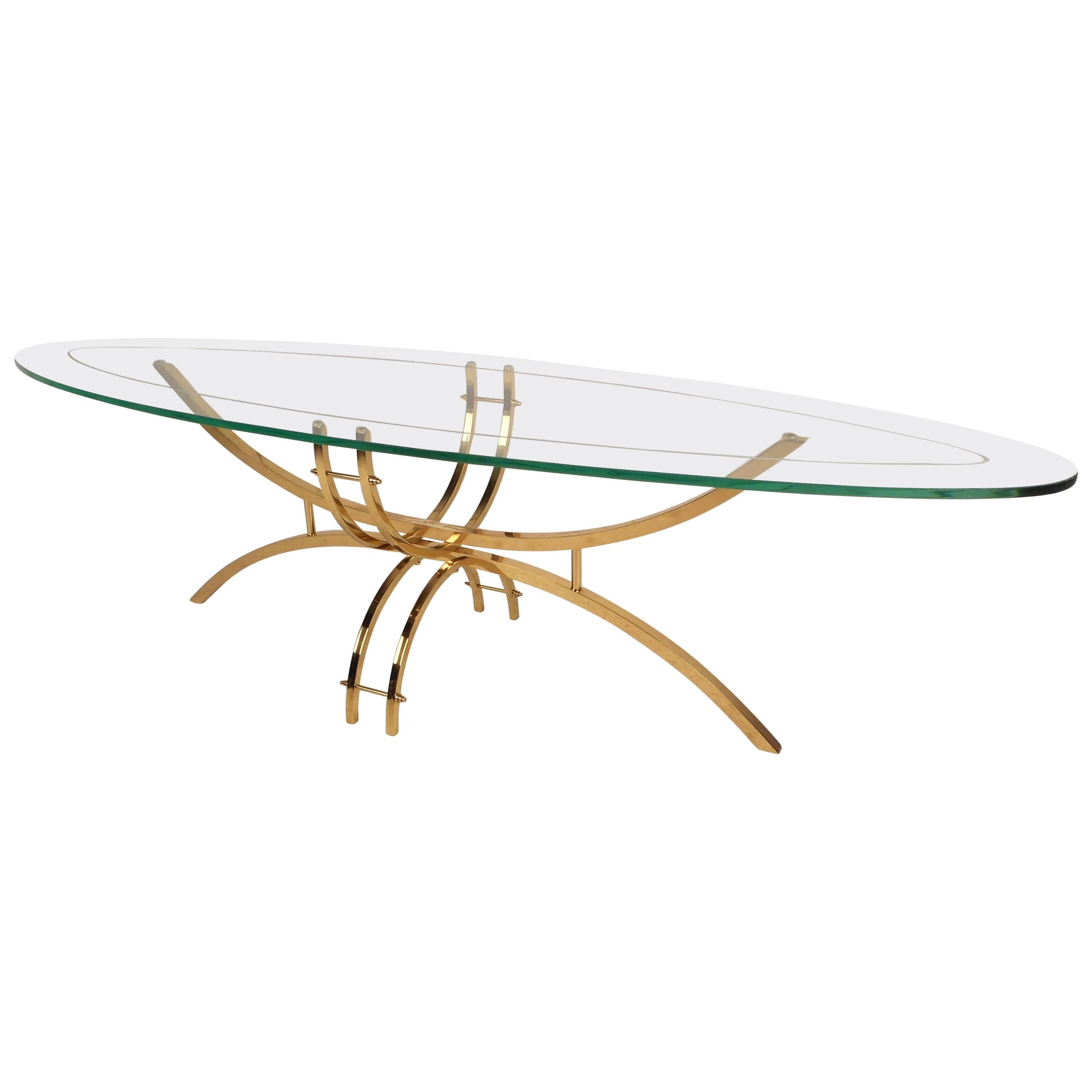 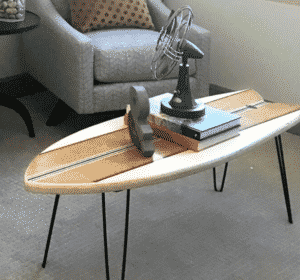 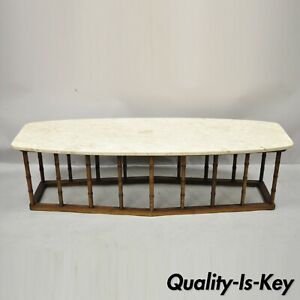