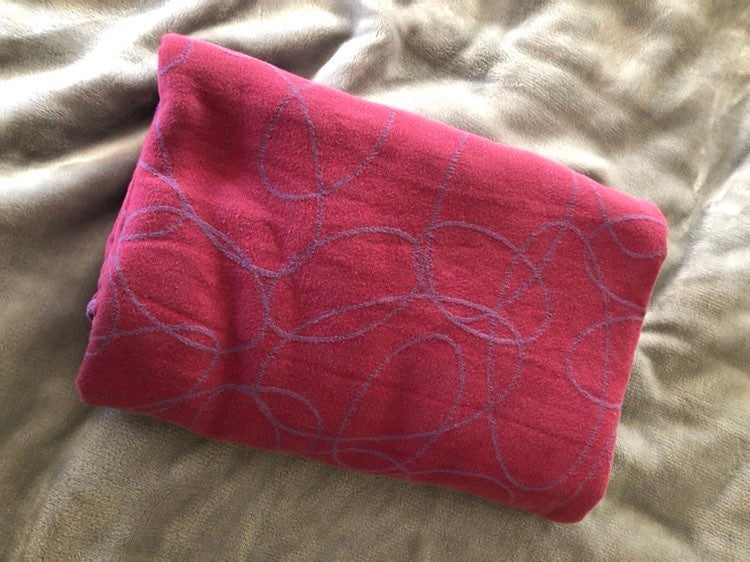 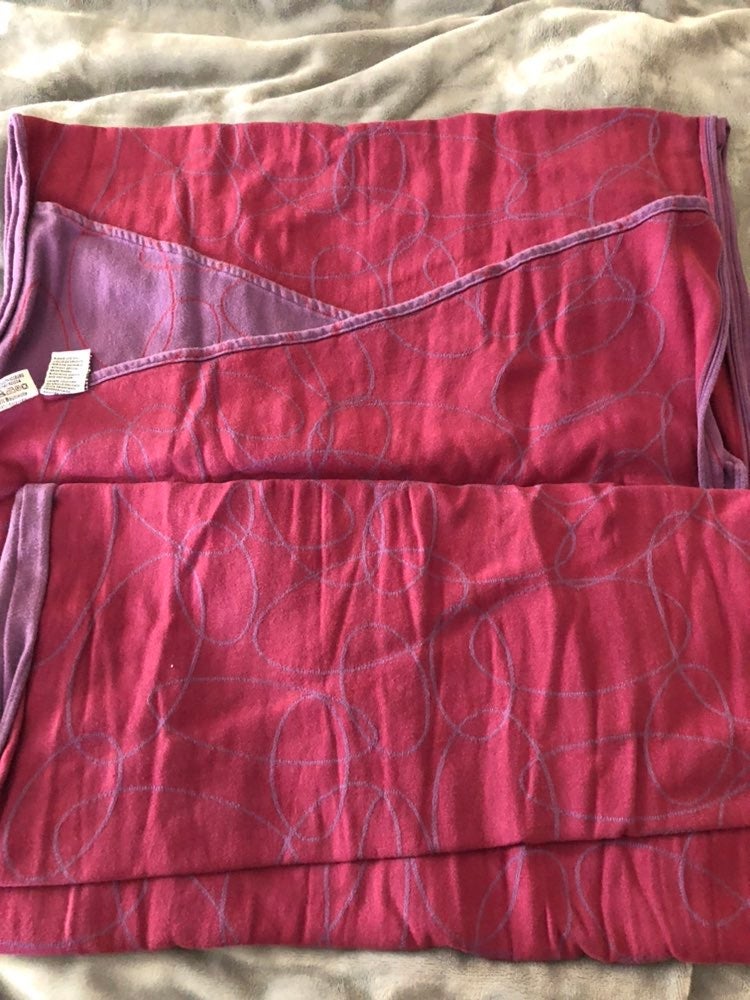 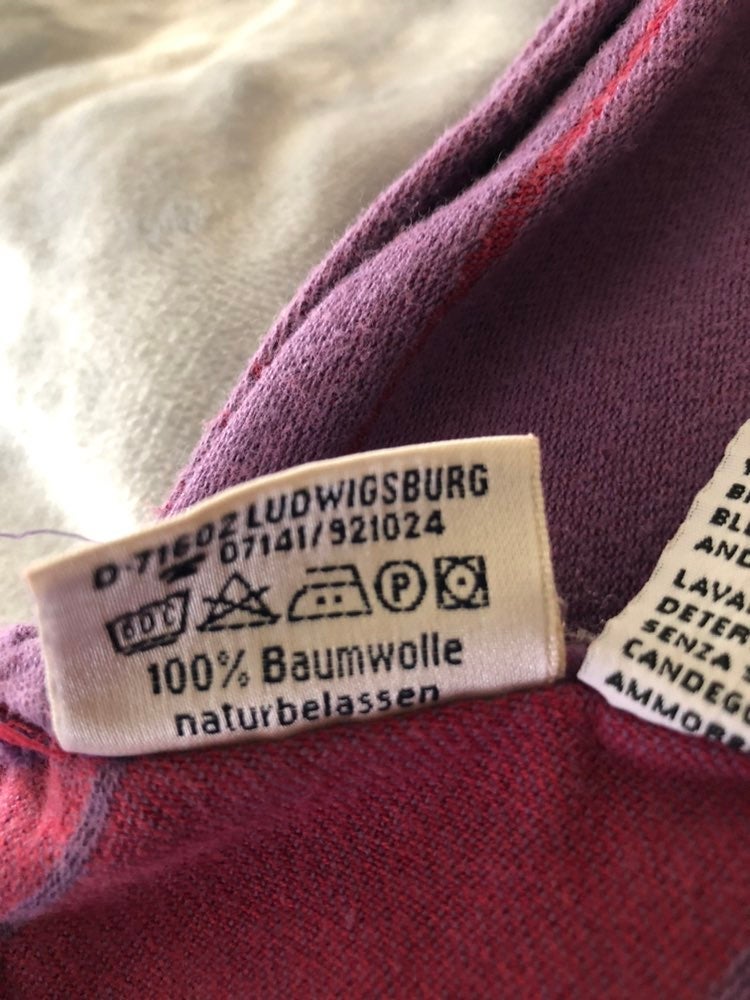 Didymos cotton wrap, size 6. Bought secondhand and well broken in but no obvious flaws that I can find. 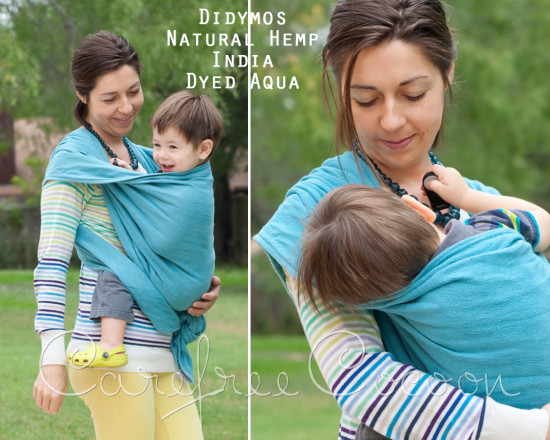 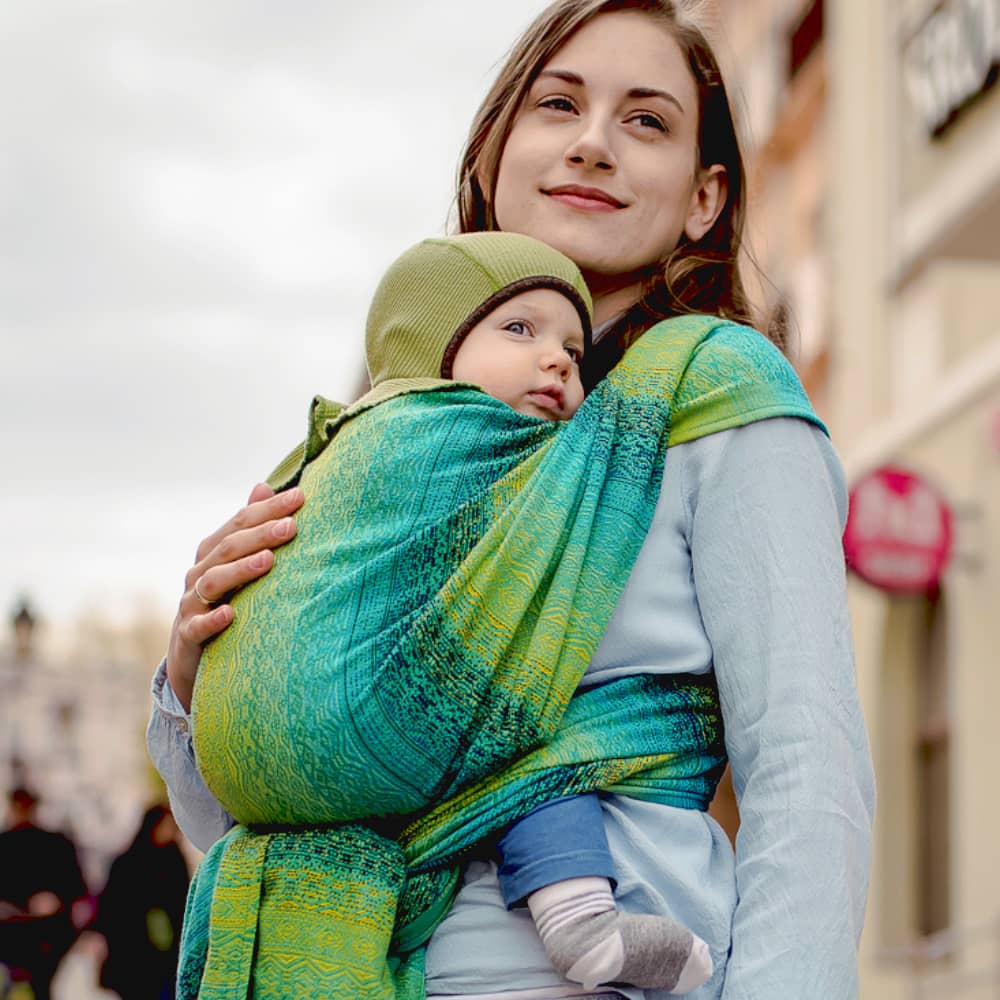 Save The Queen Mermaid Skirt,