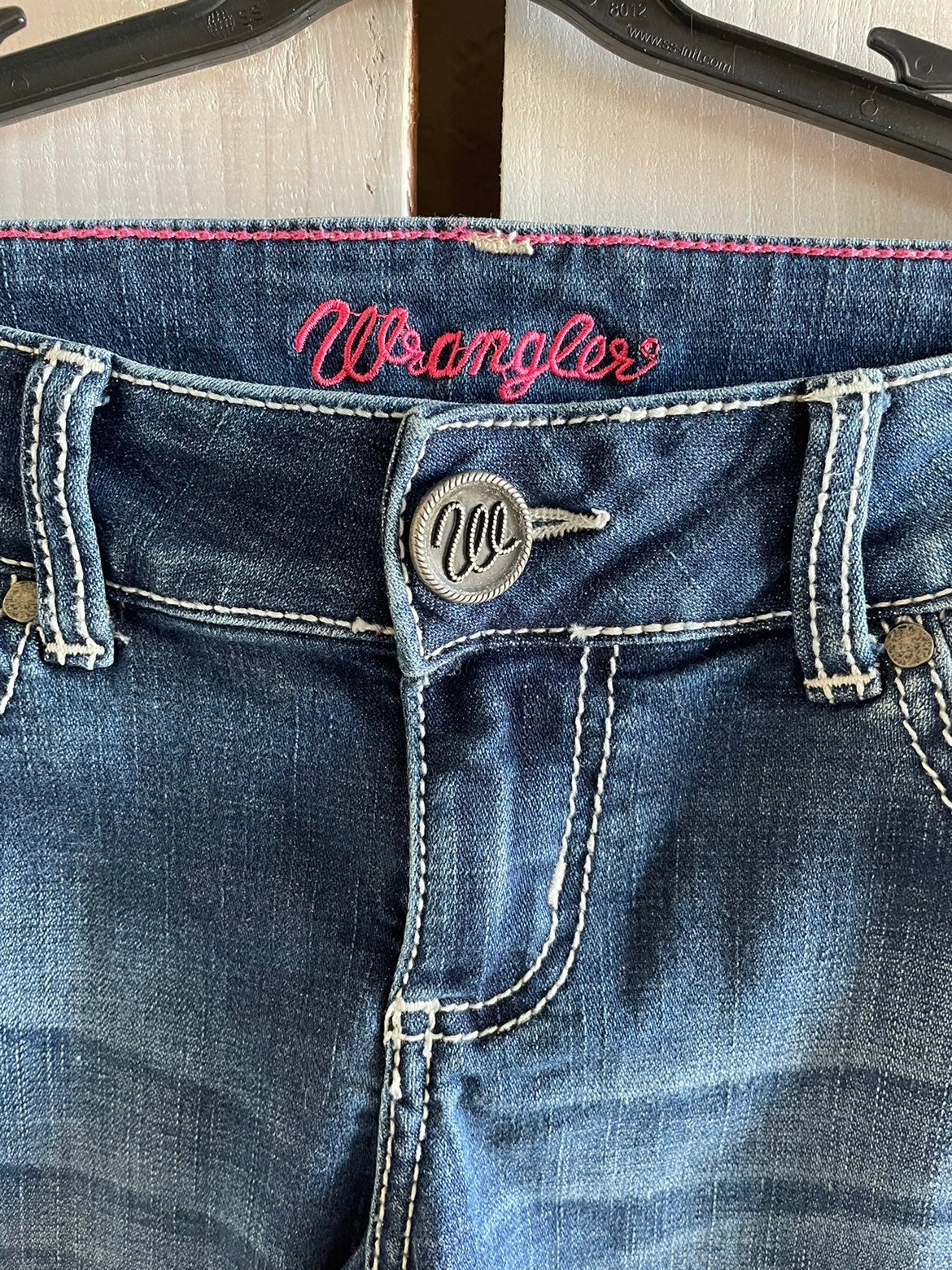 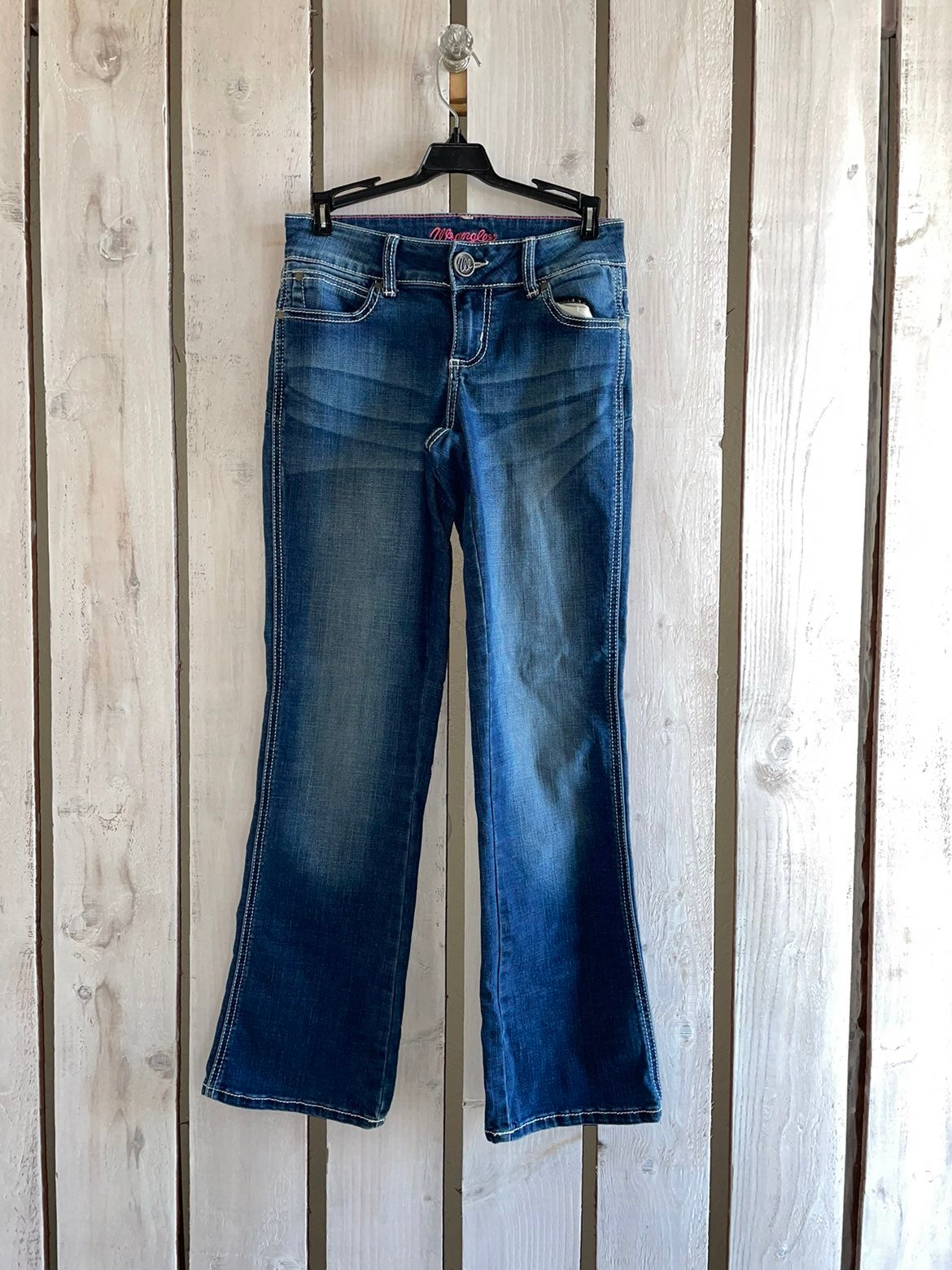 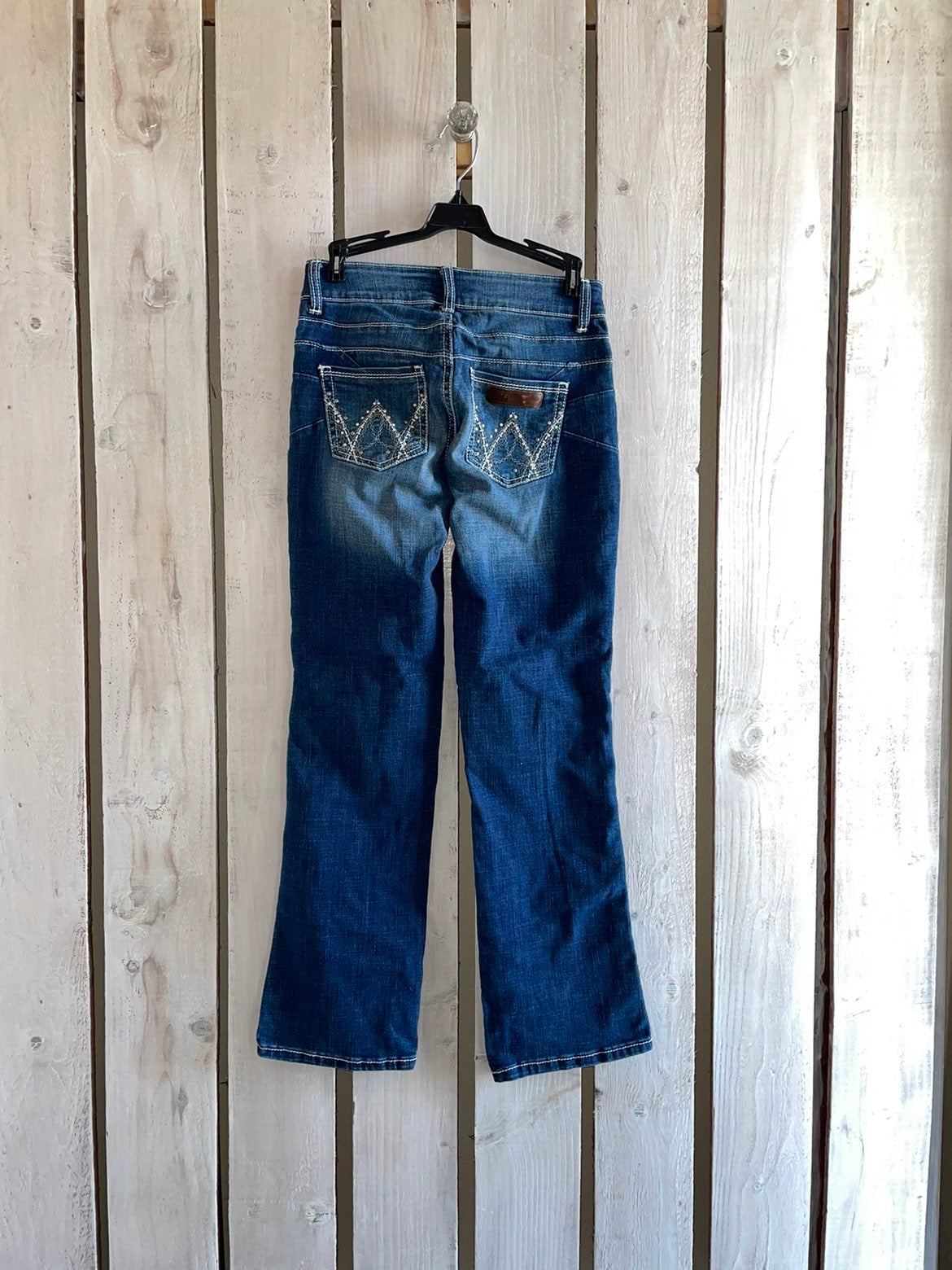 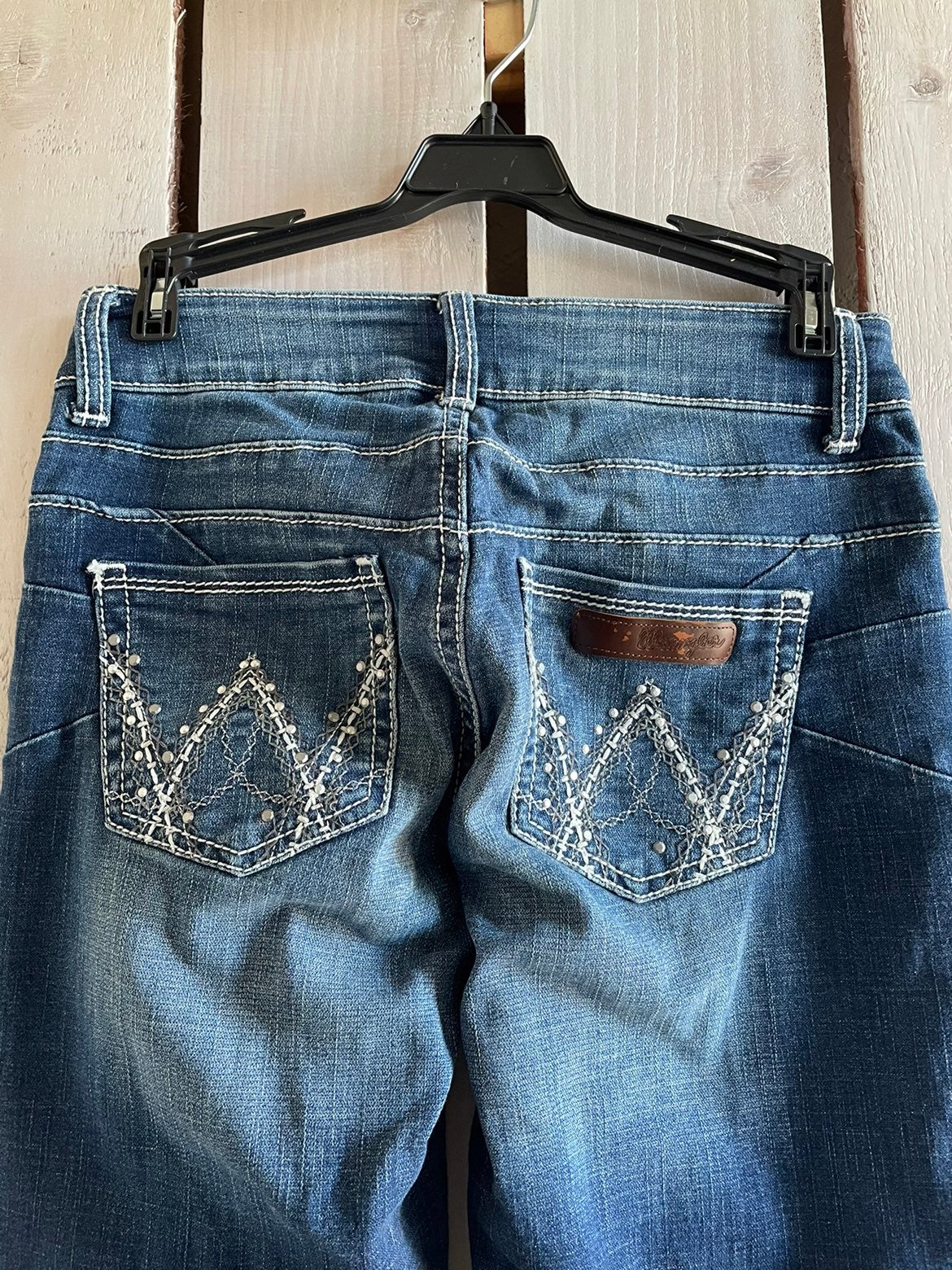 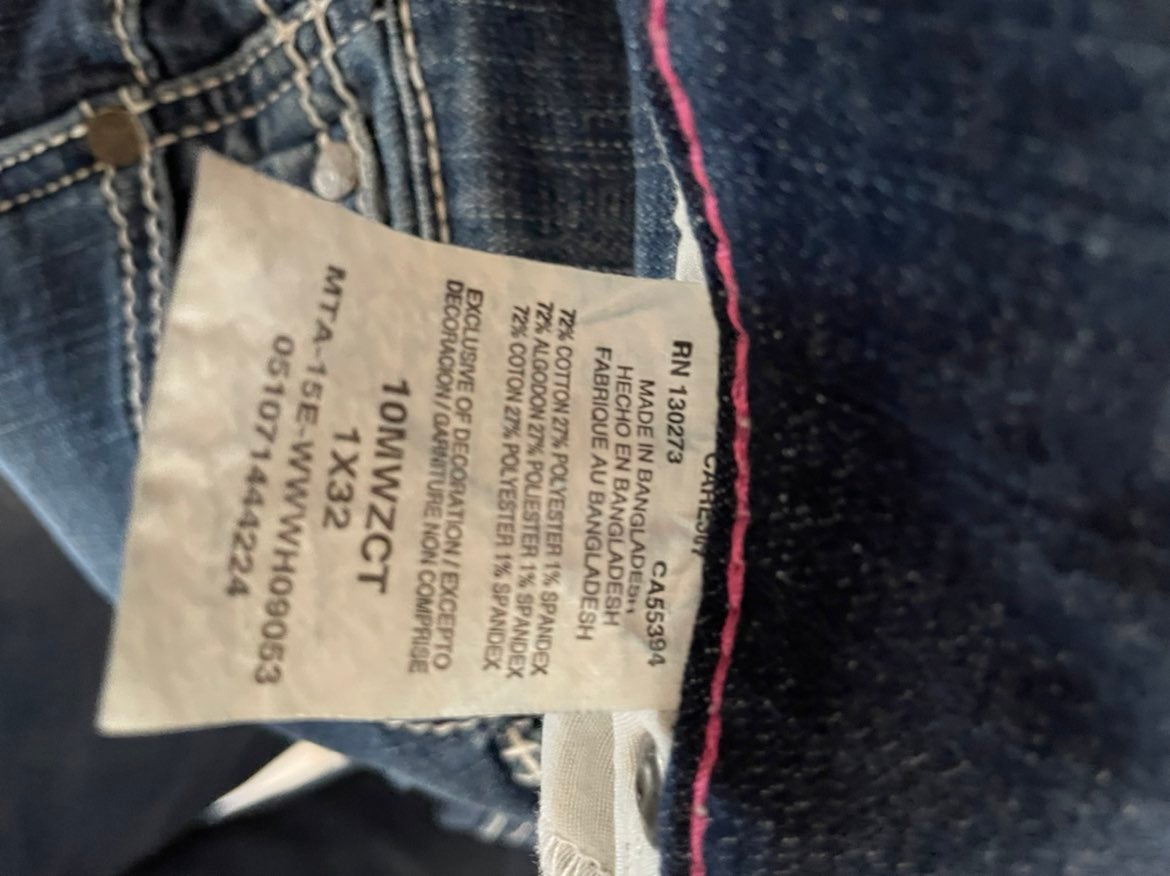 Wrangler boot cut white stitch jeans size 1, low rise, Soft and has some stretch. Super cute, would go well with a casual or dressy top. Excellent preowned condition. All measurements are taken with the garment laying flat. Let me know if you have any questions.
Waist- 14”
Length 32”
Rise 9”
Hips 16” 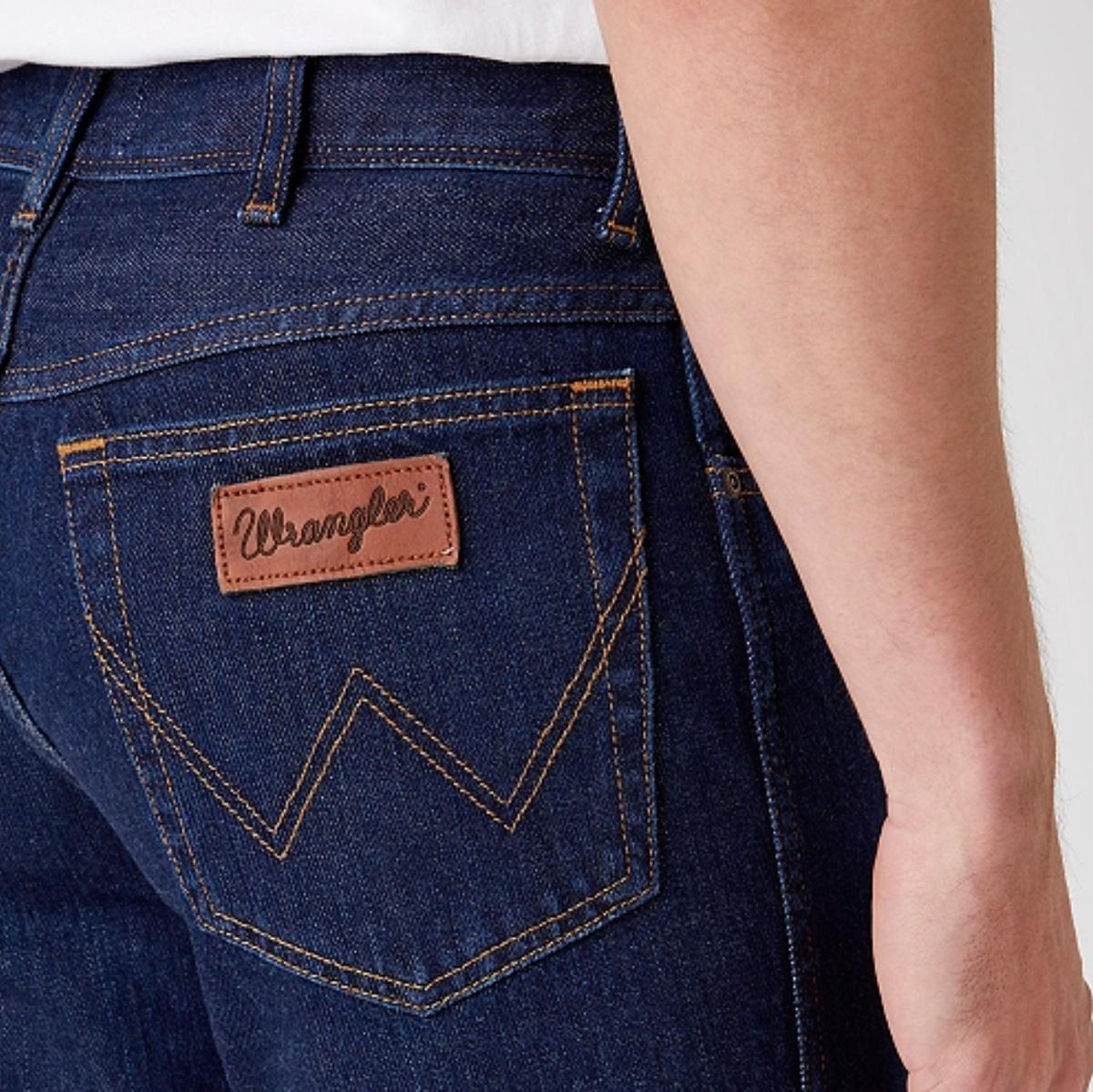 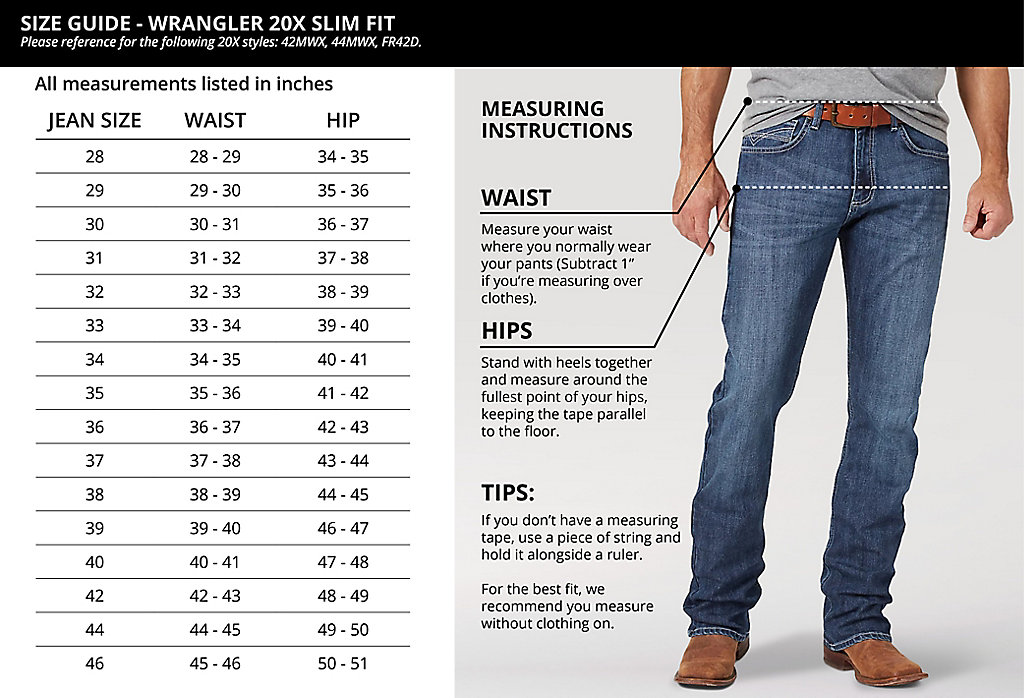 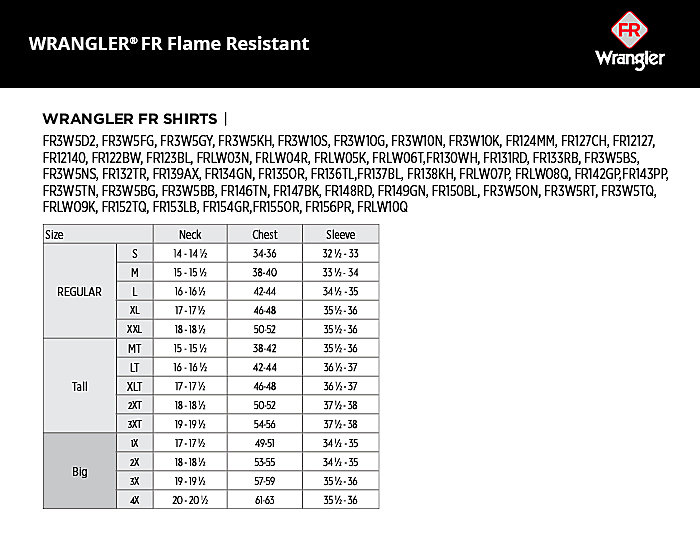 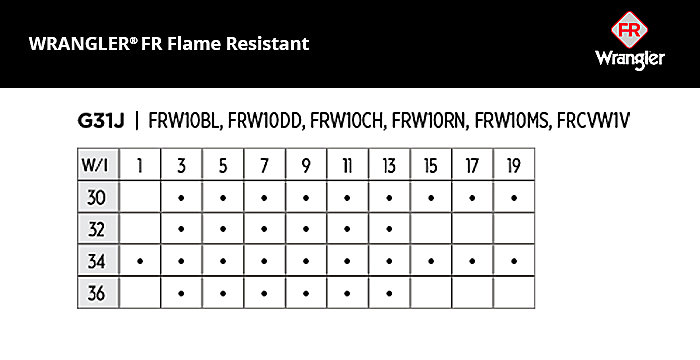 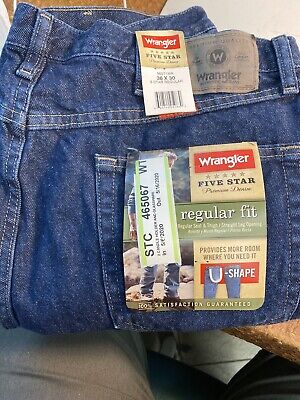 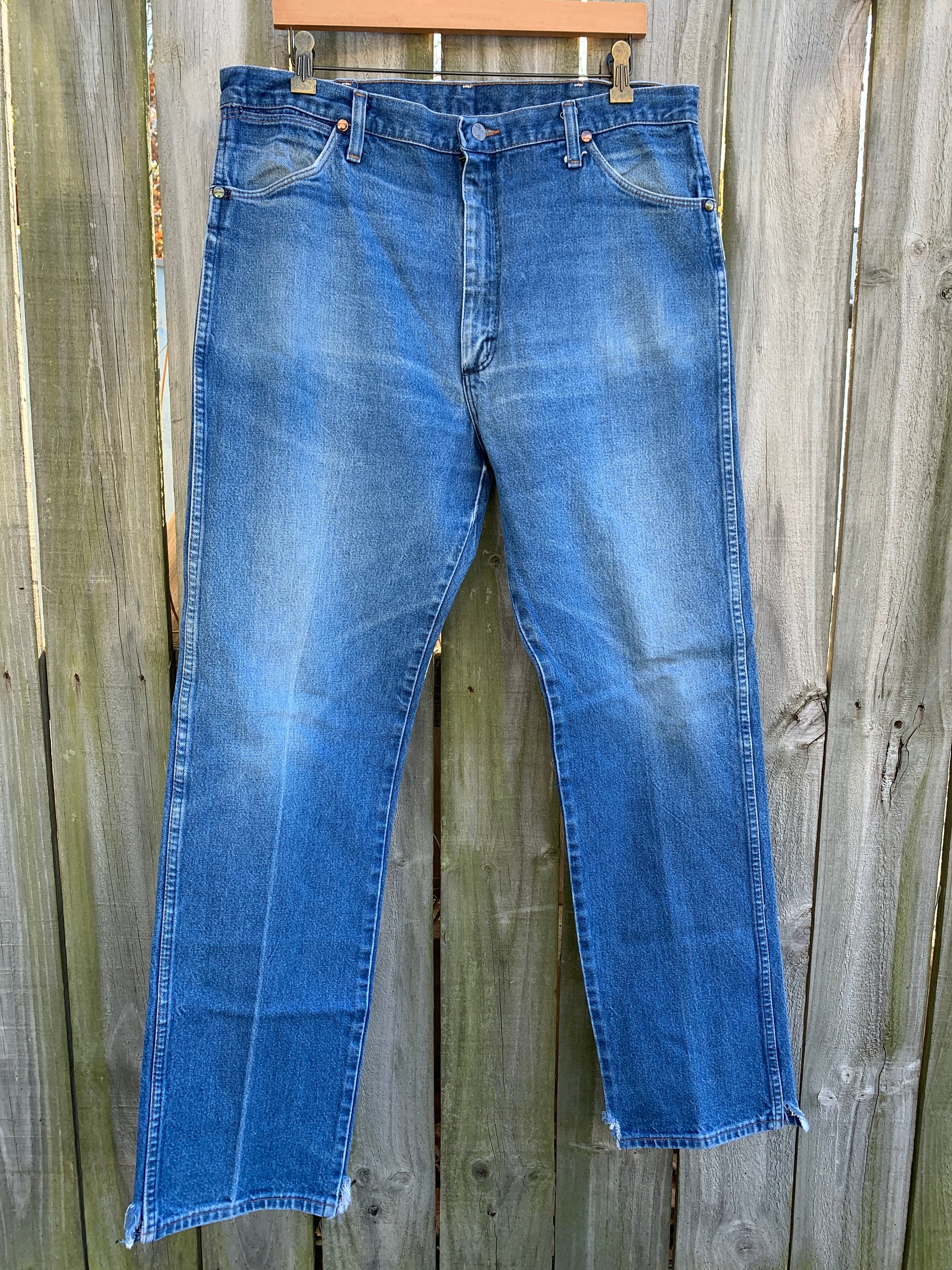