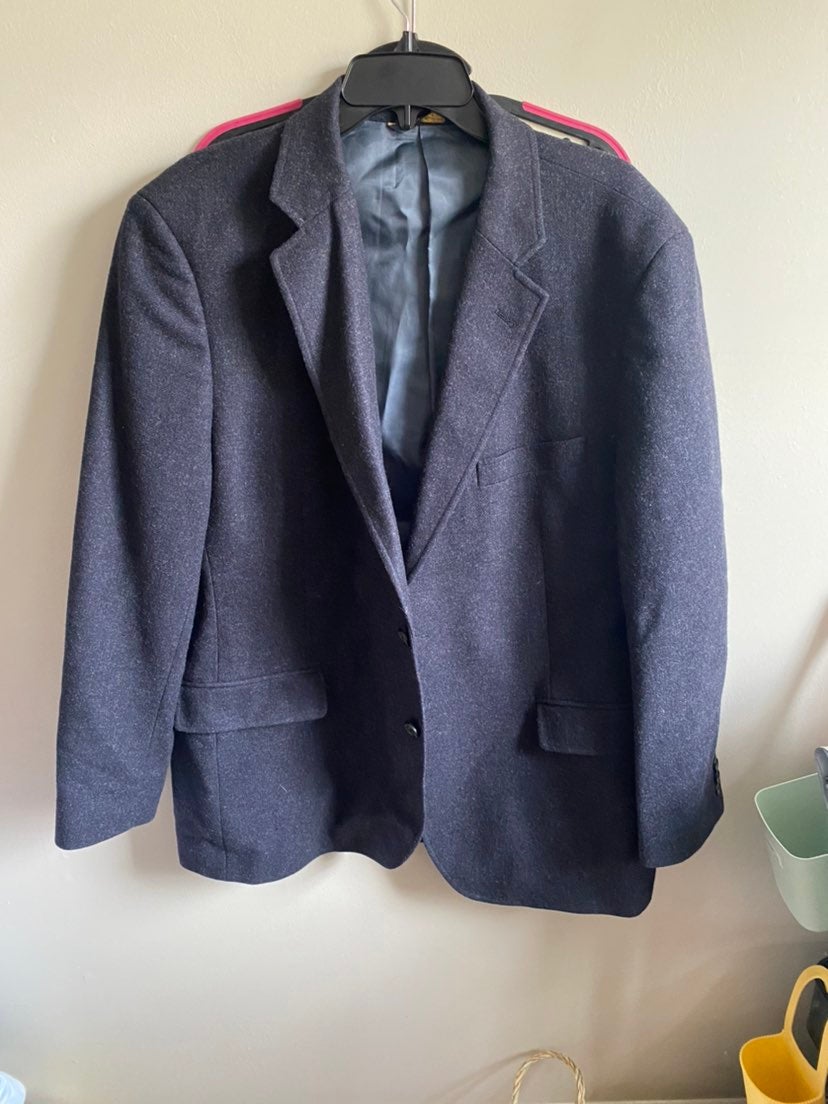 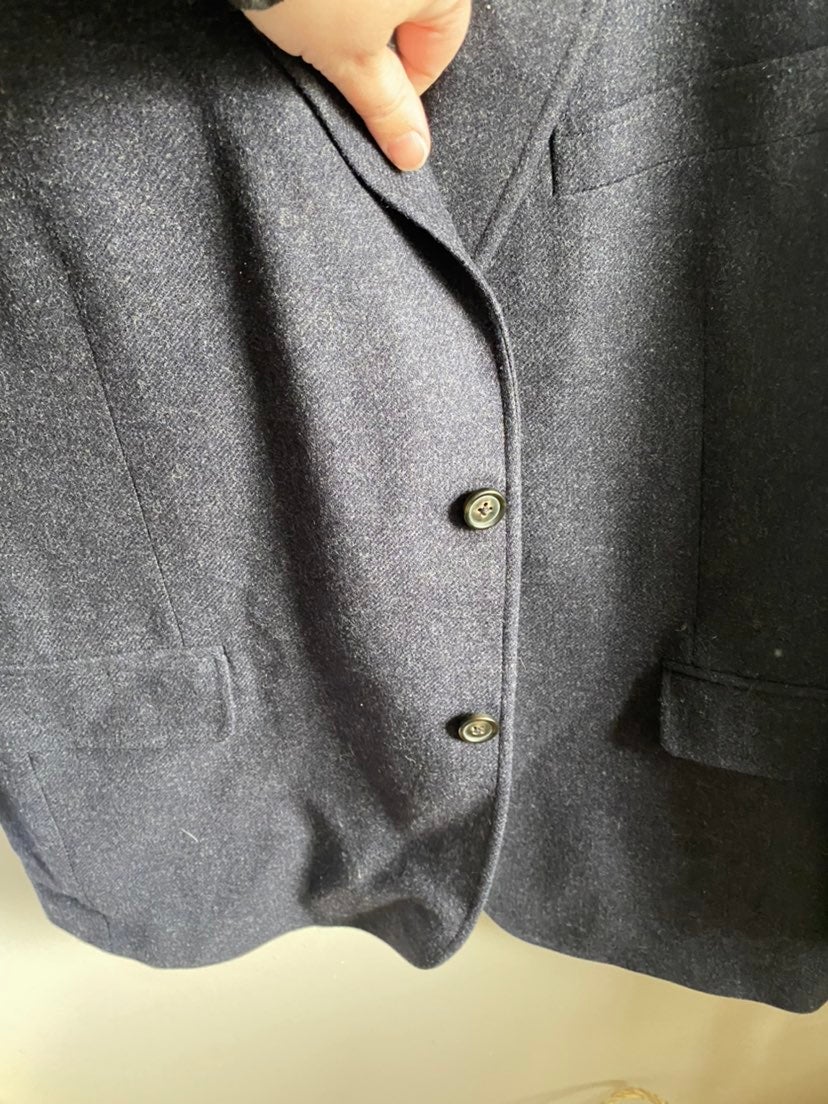 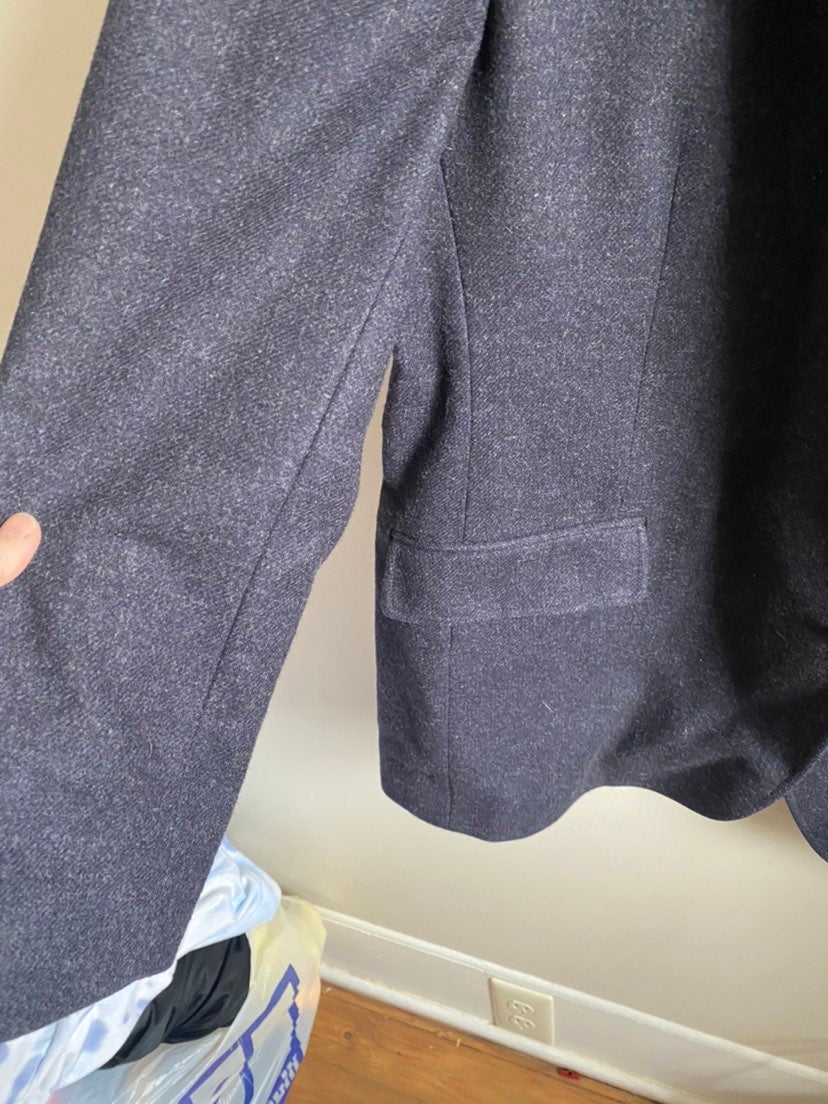 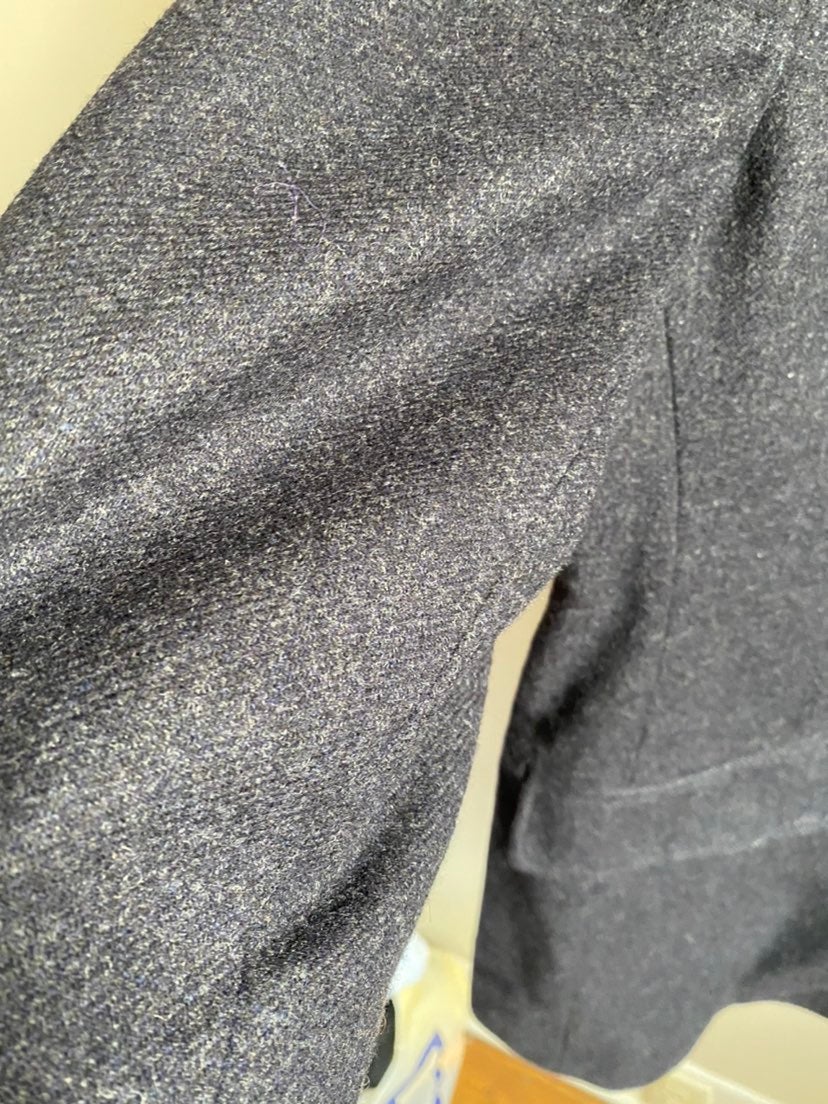 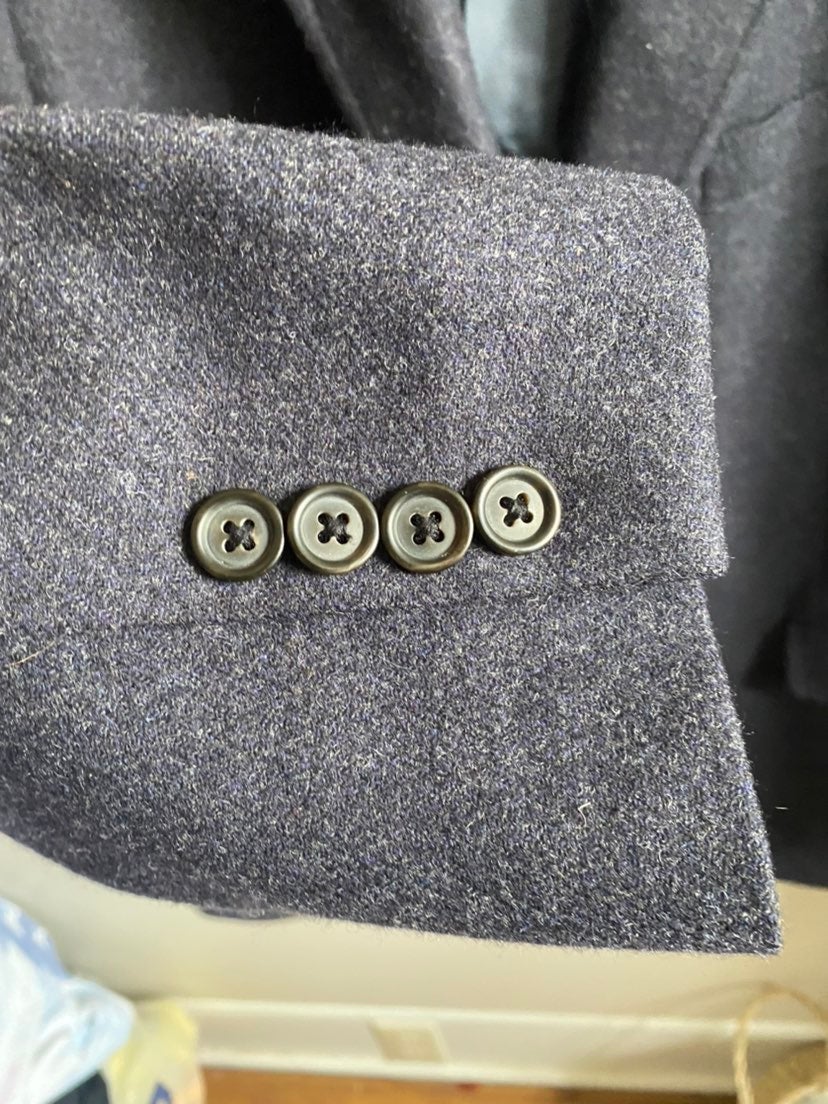 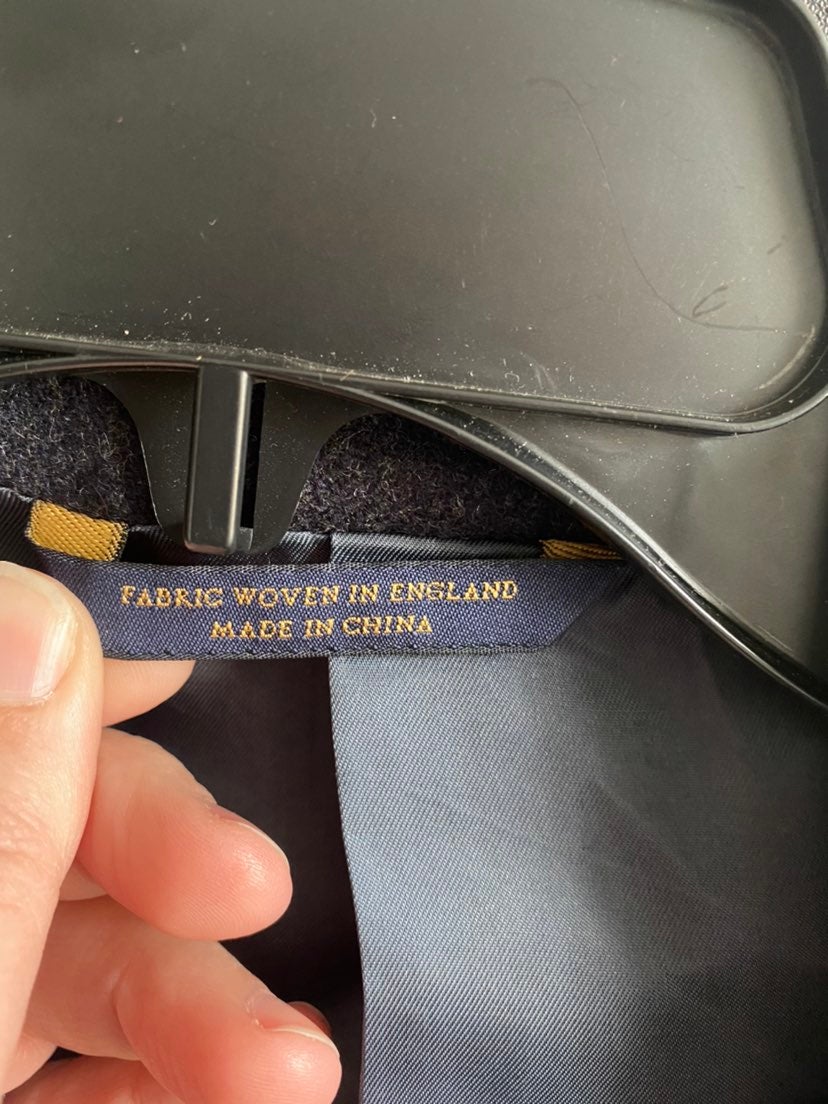 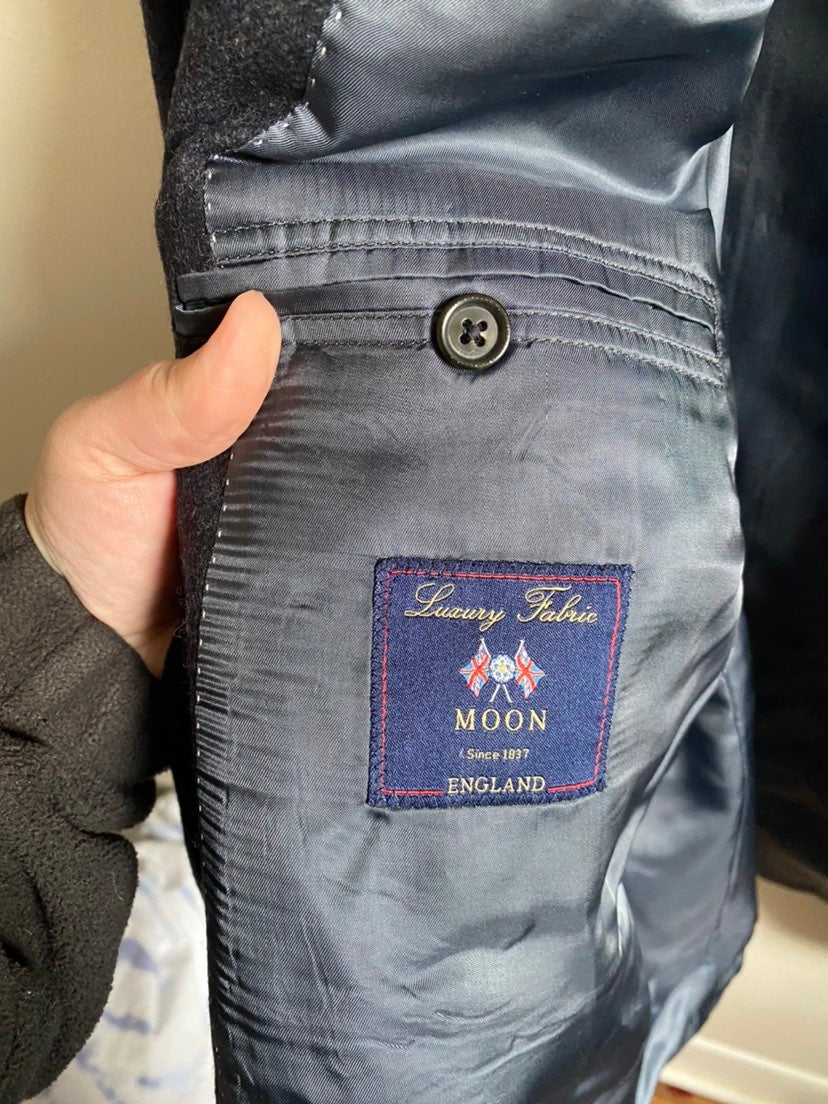 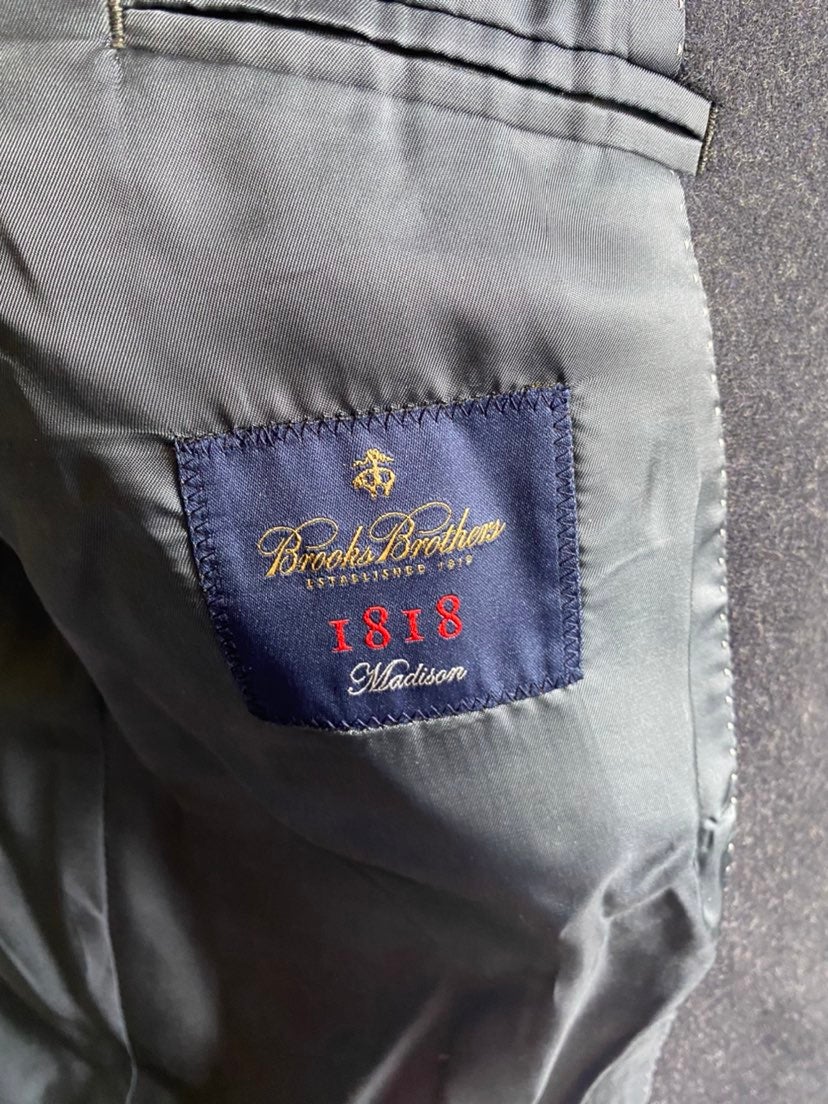 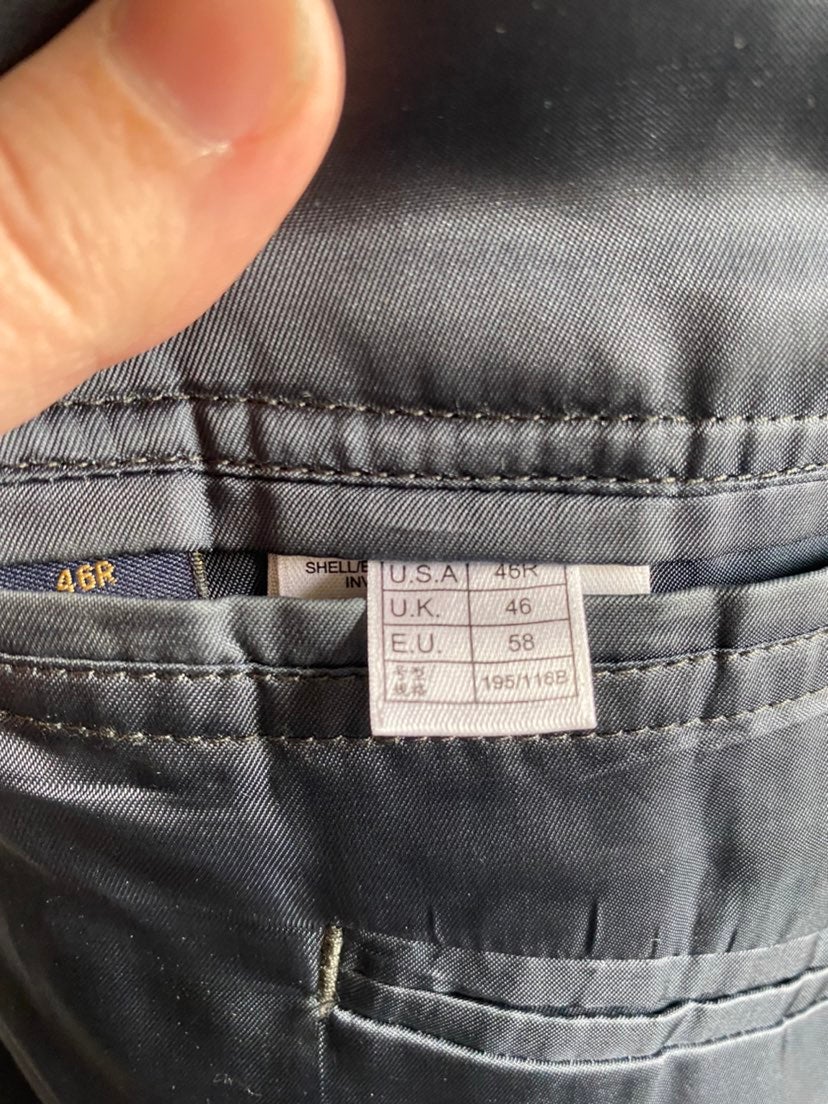 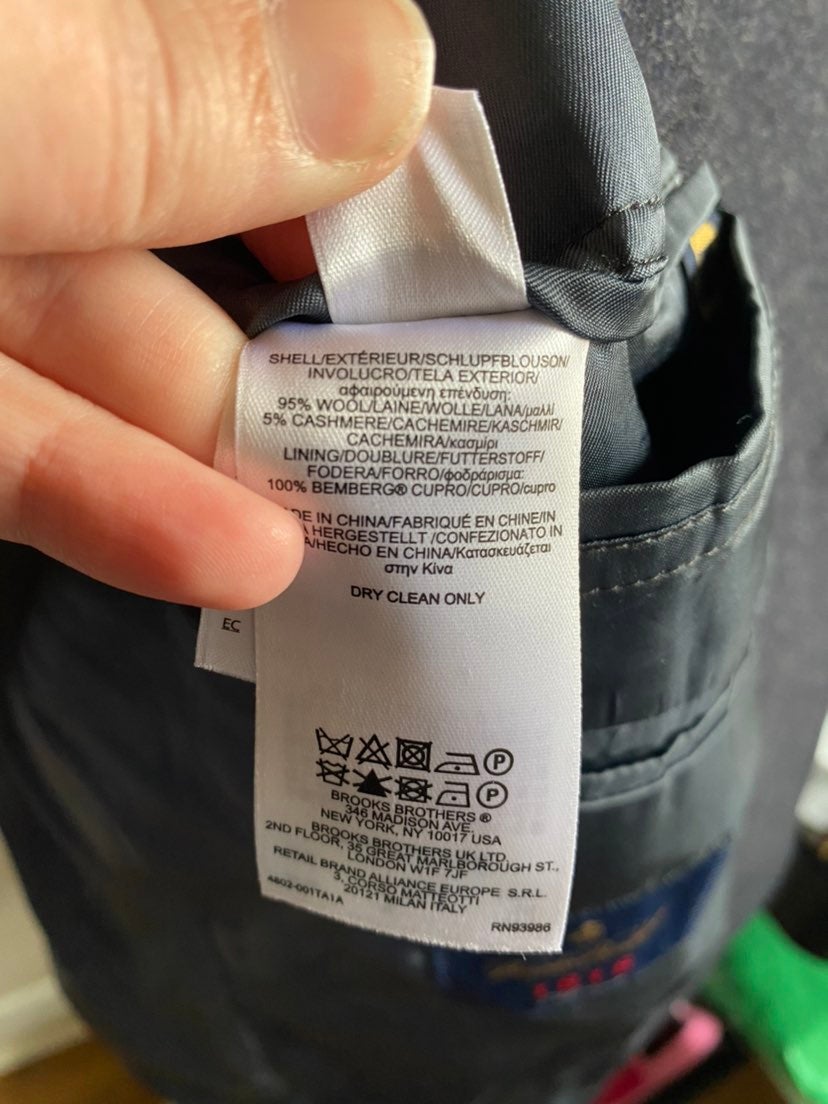 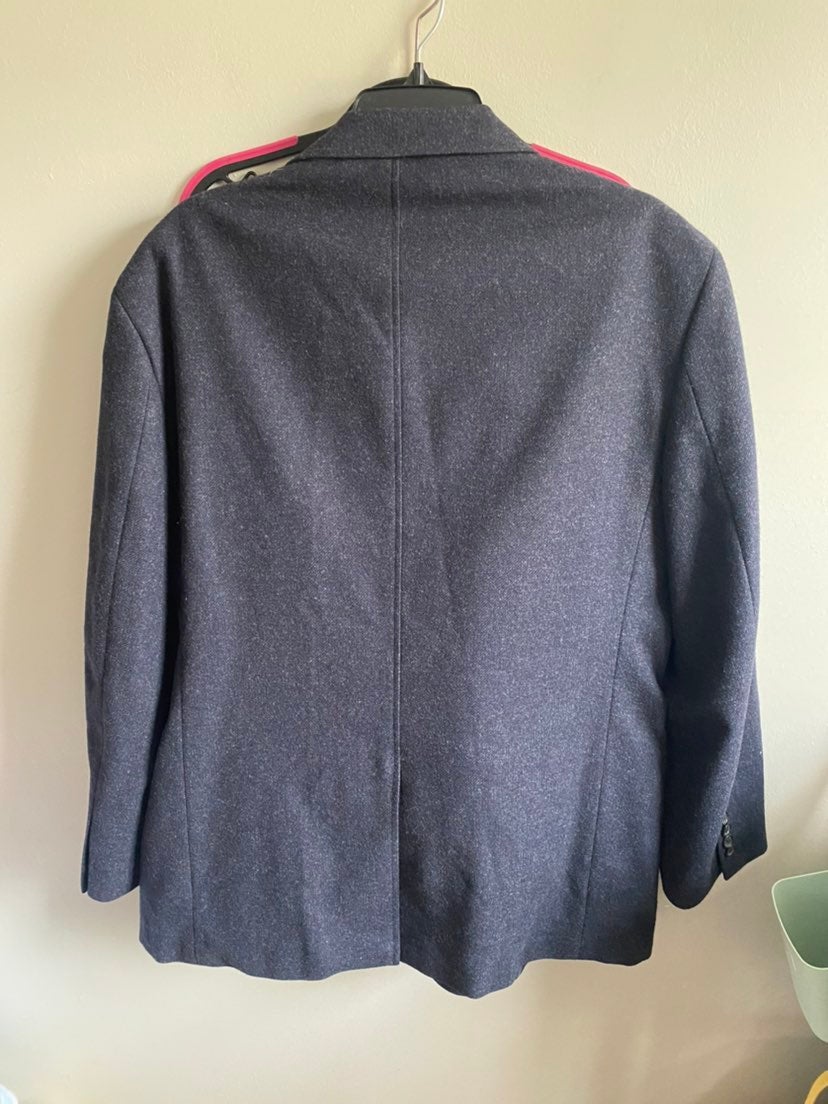 Check out my other listings and message me for custom bundles. 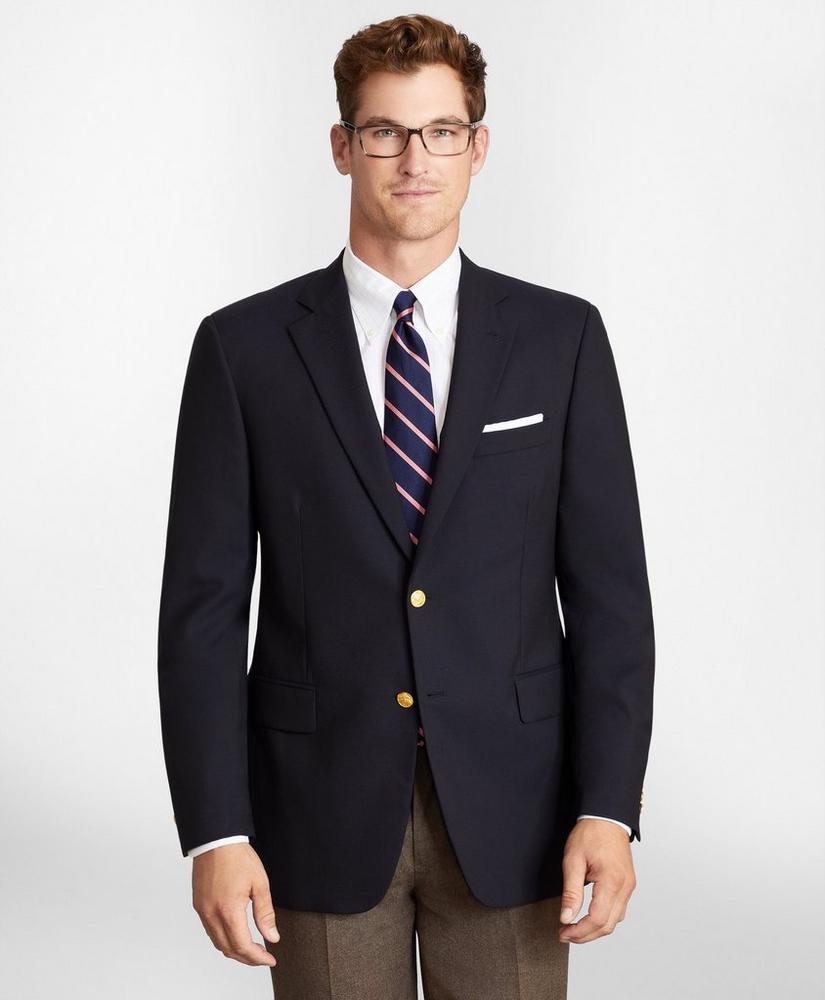 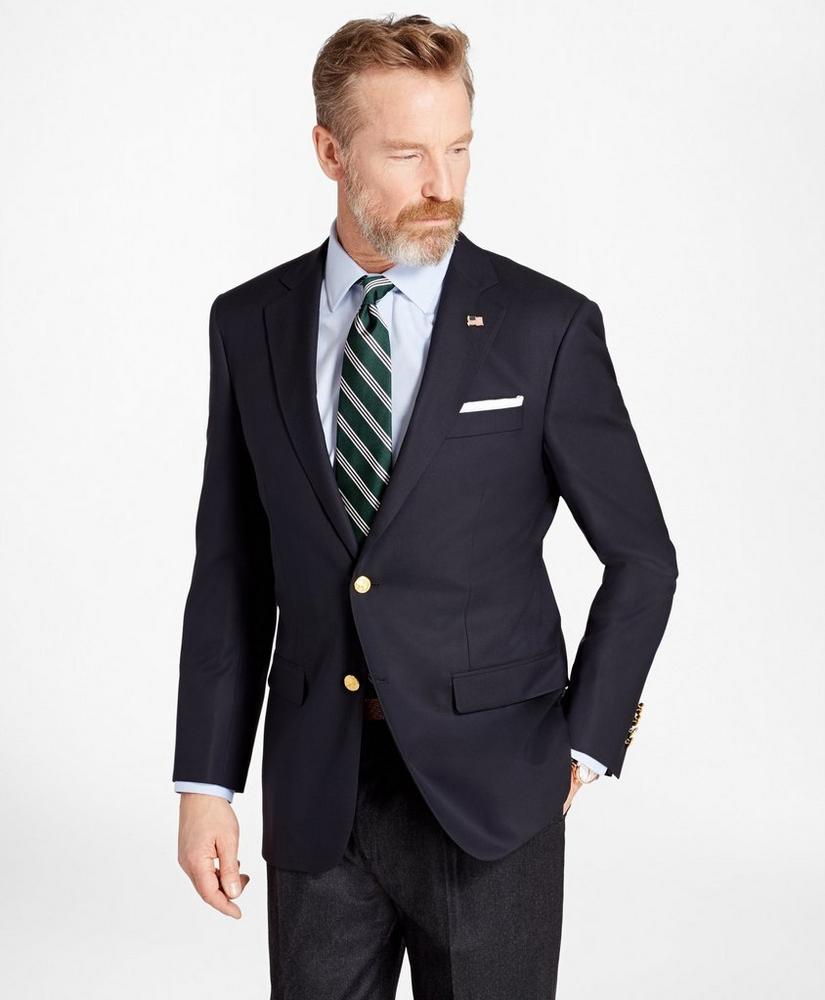 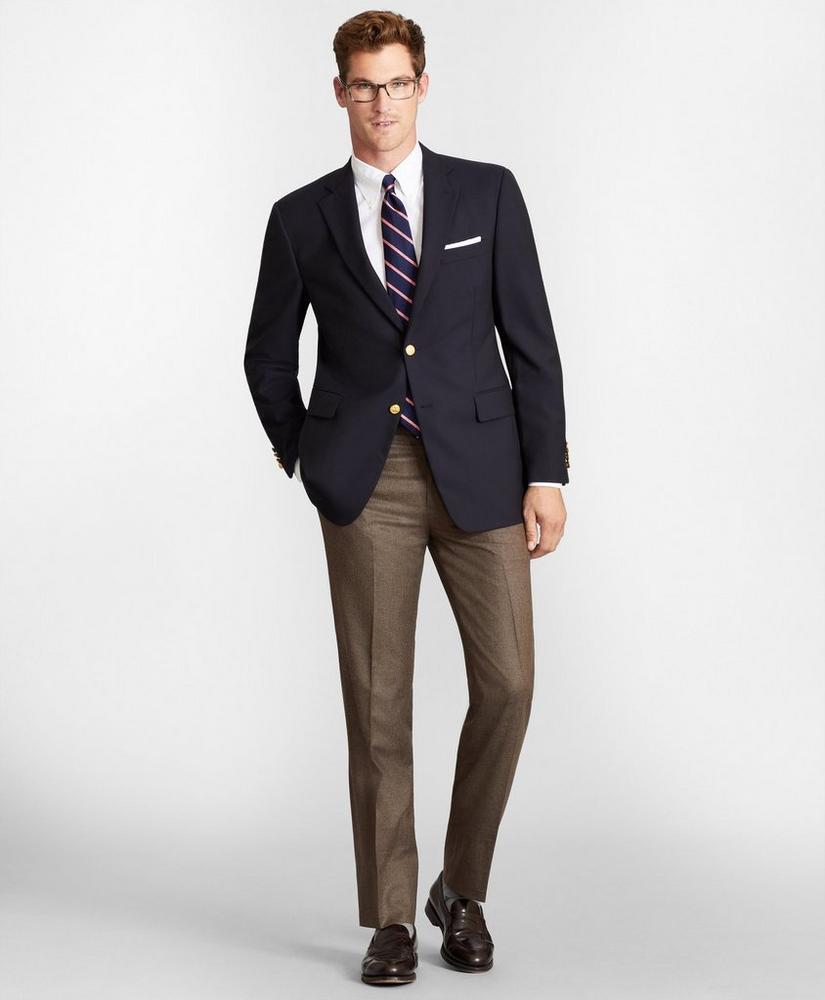 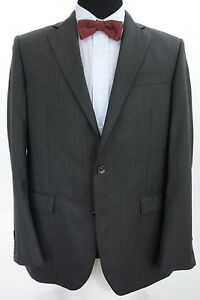 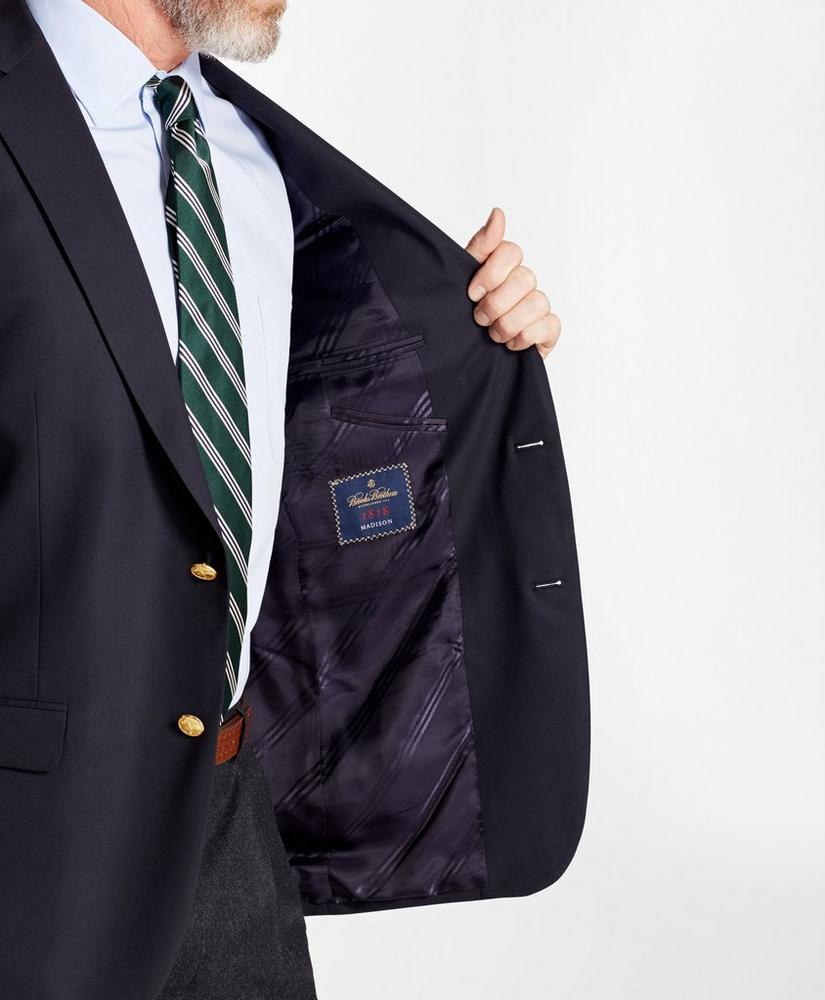 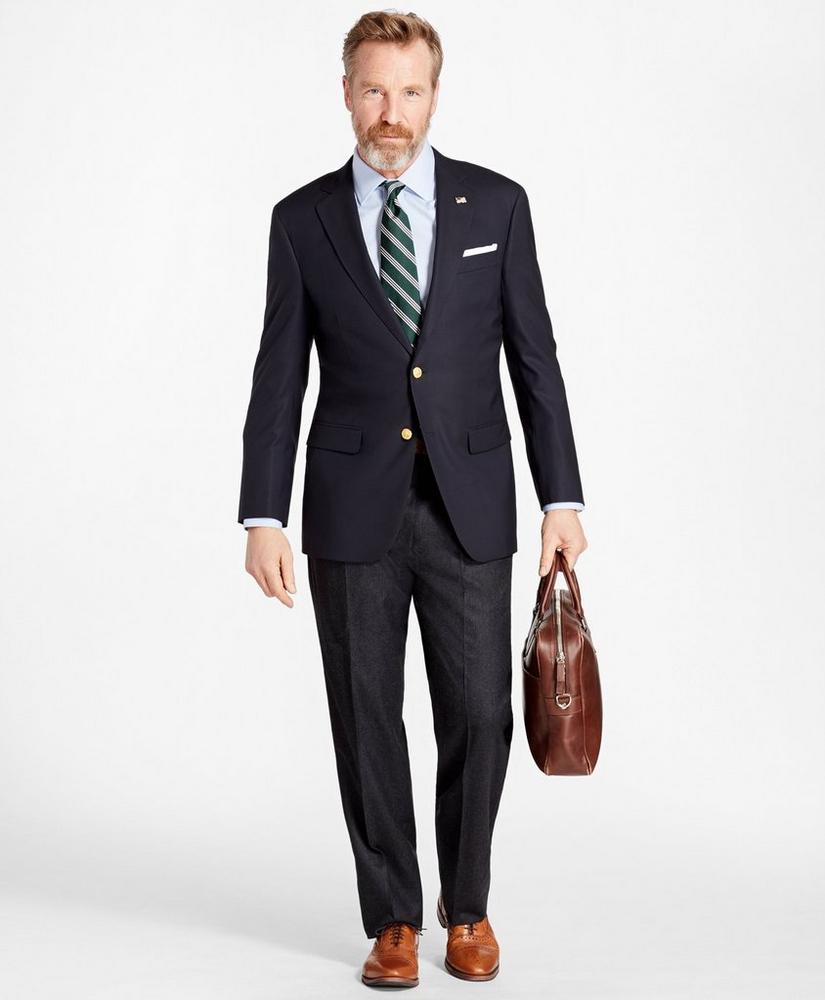 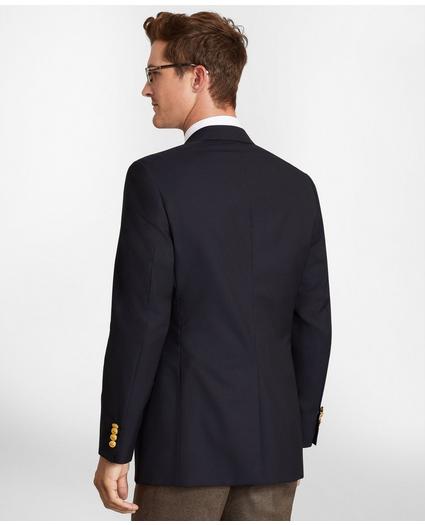 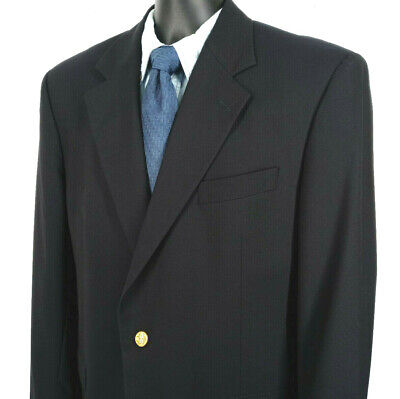 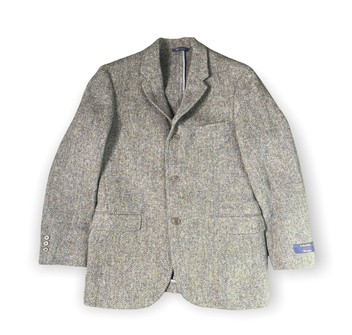 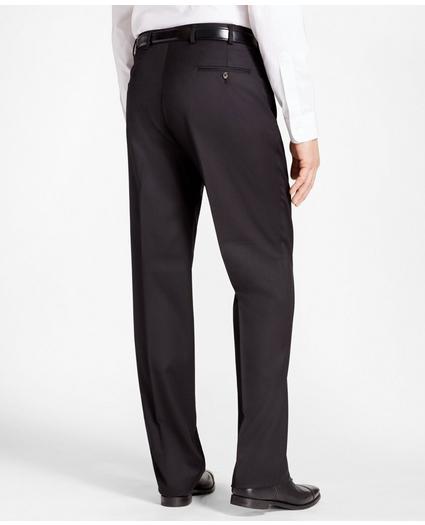 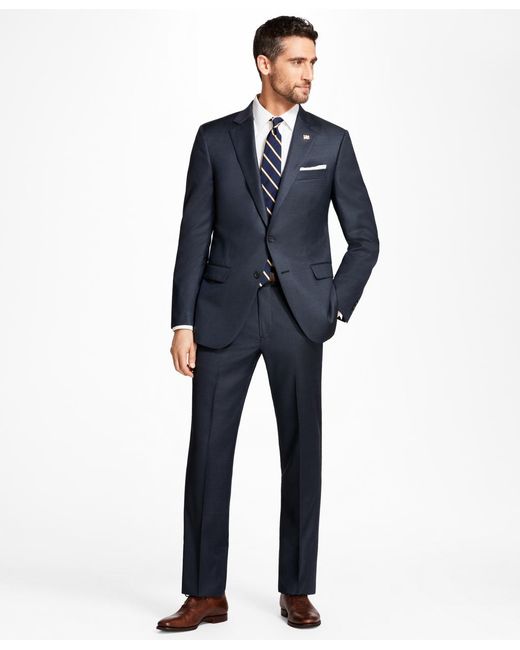 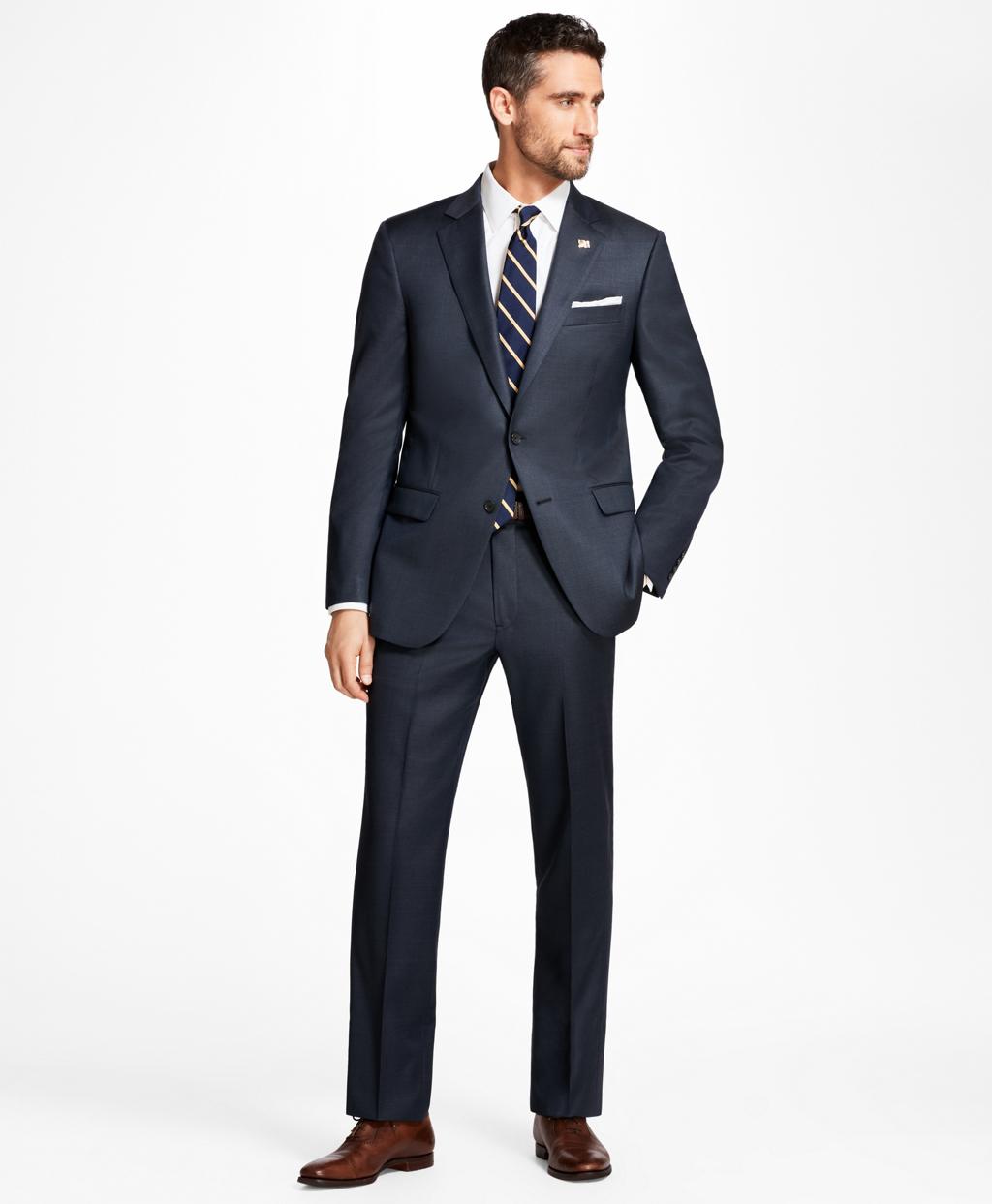 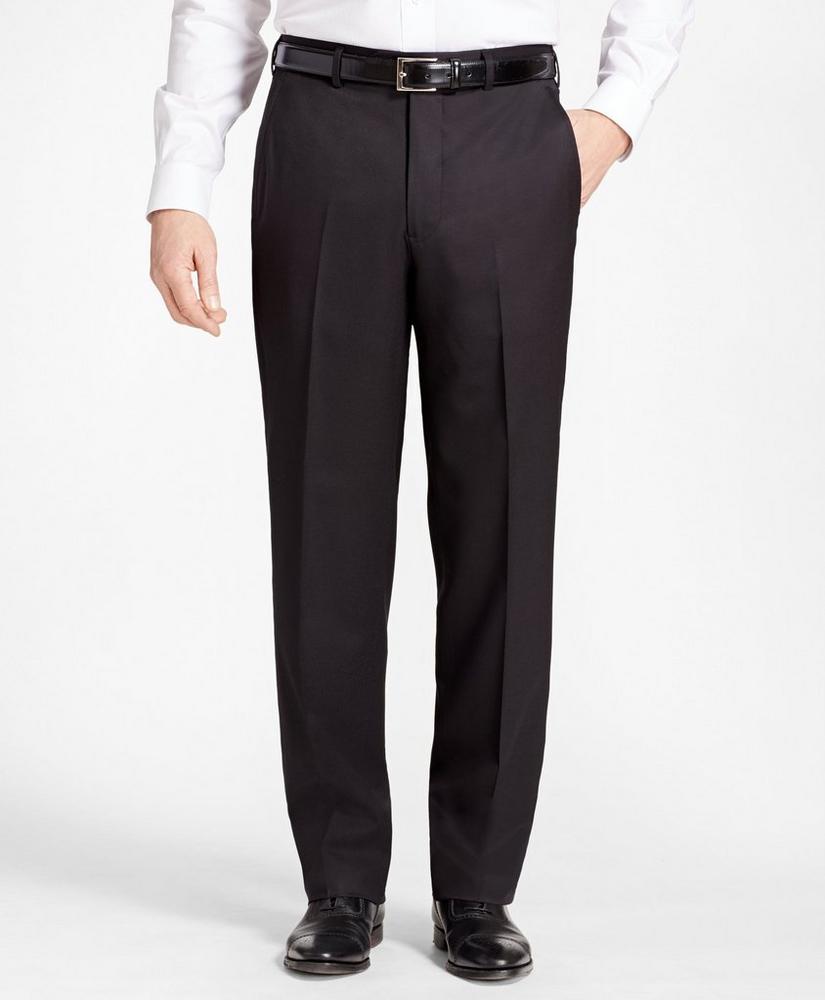 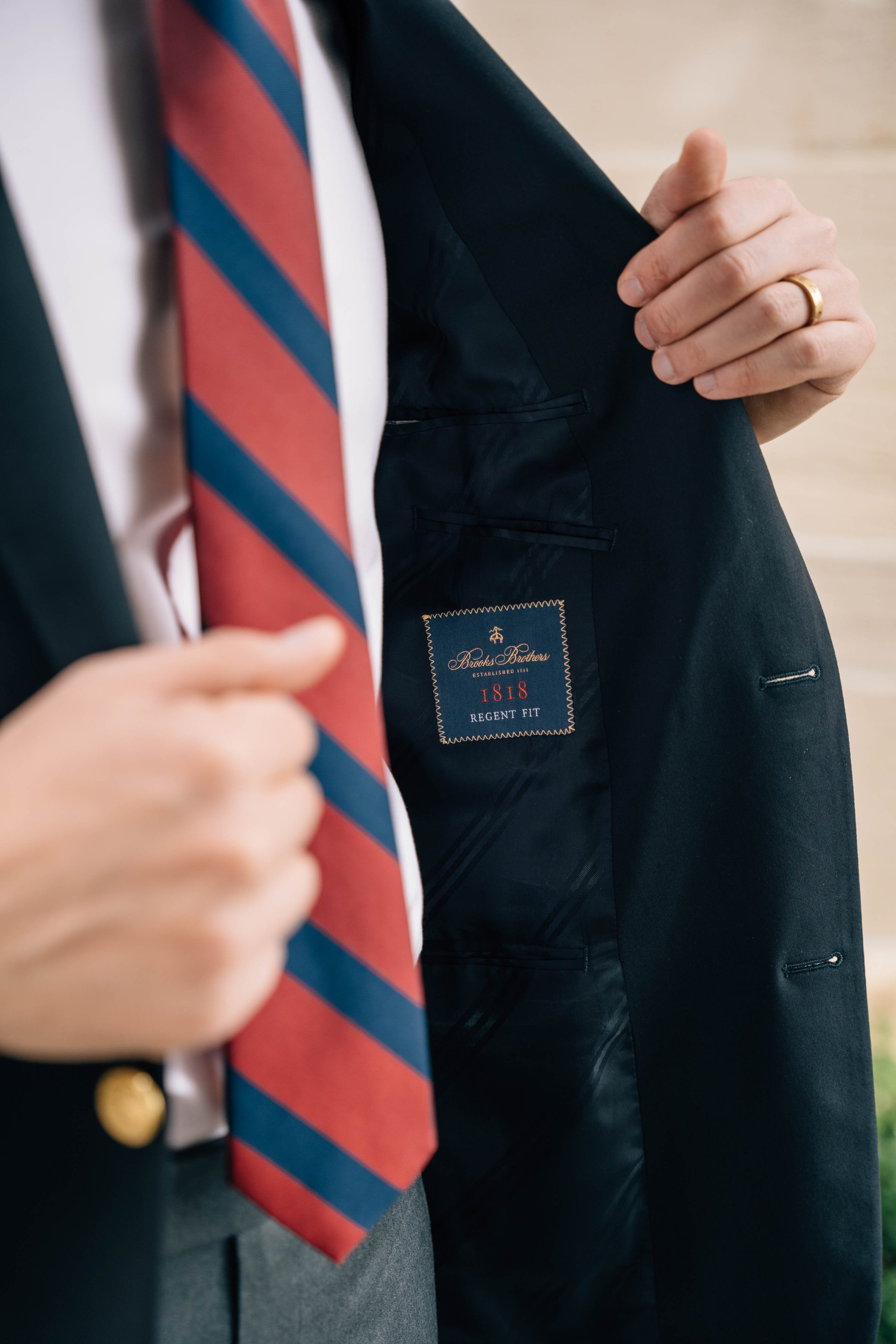 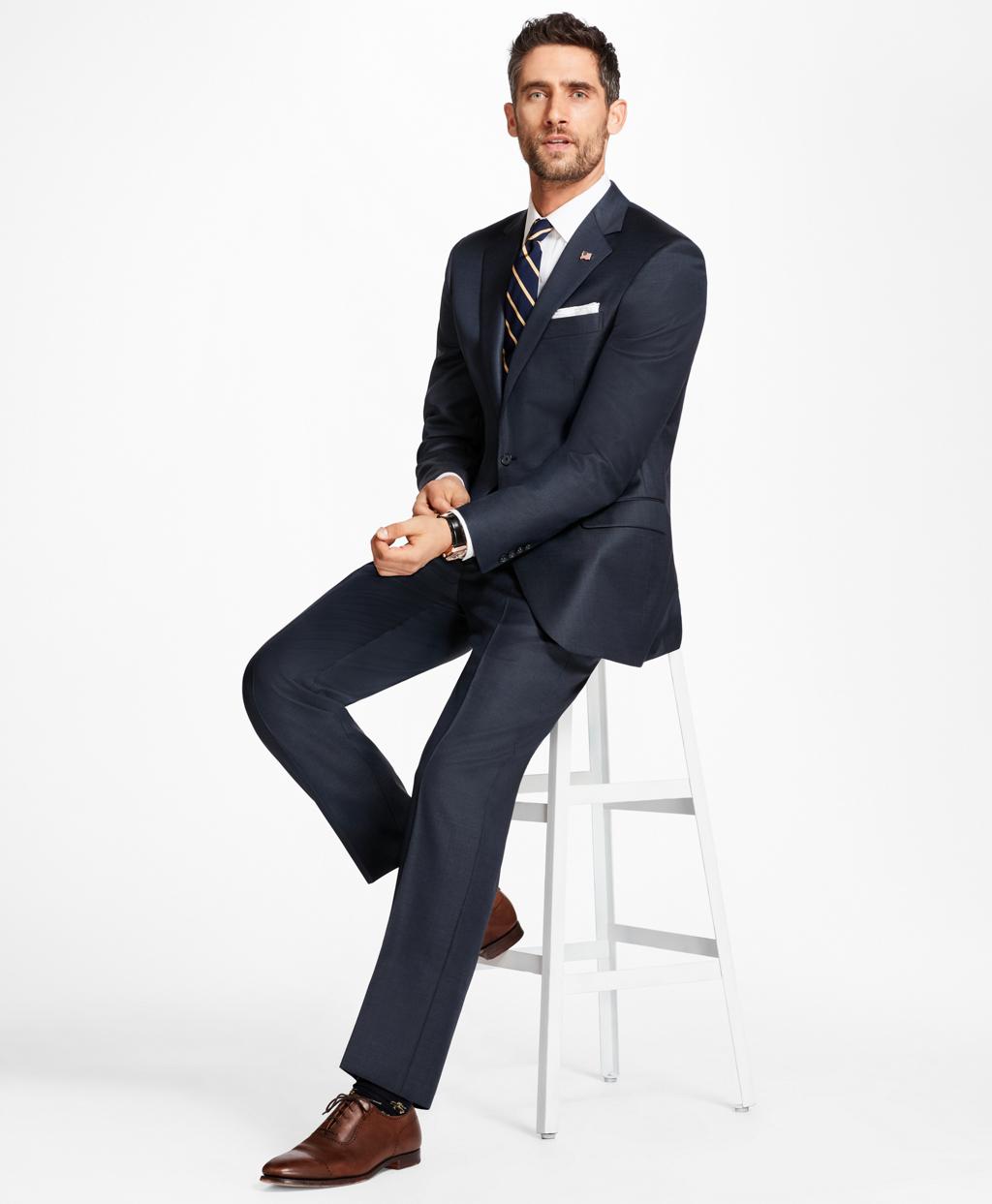 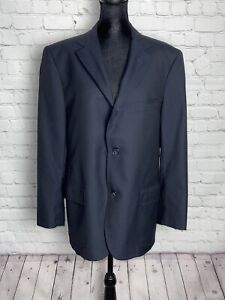 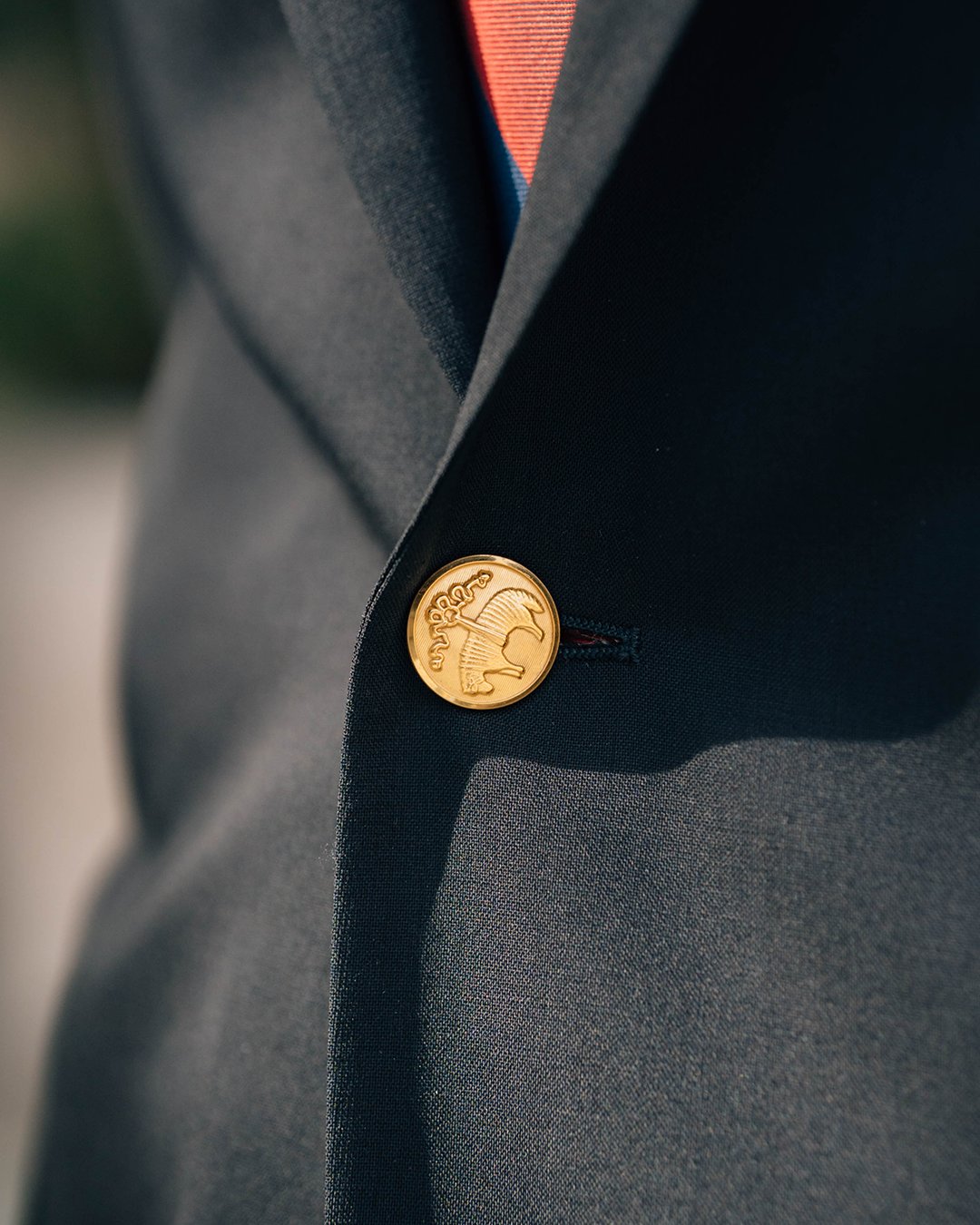