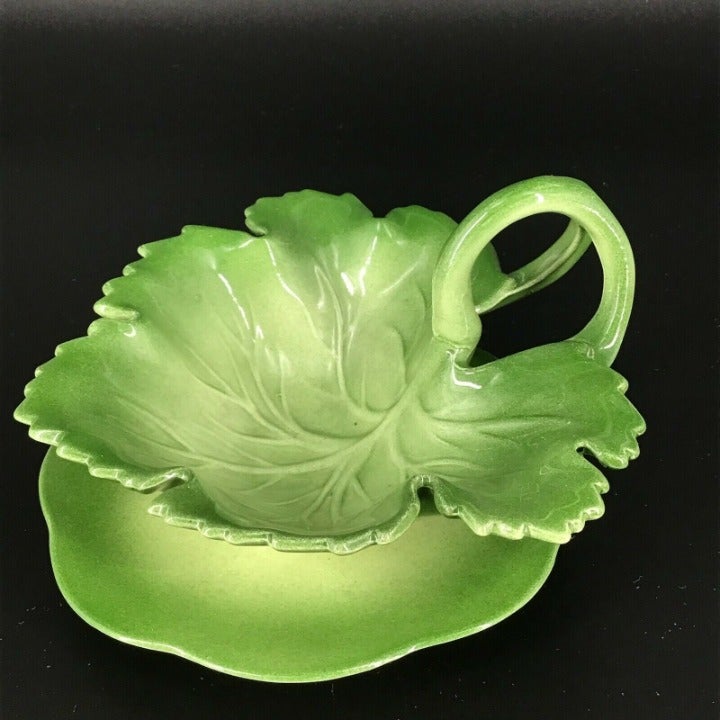 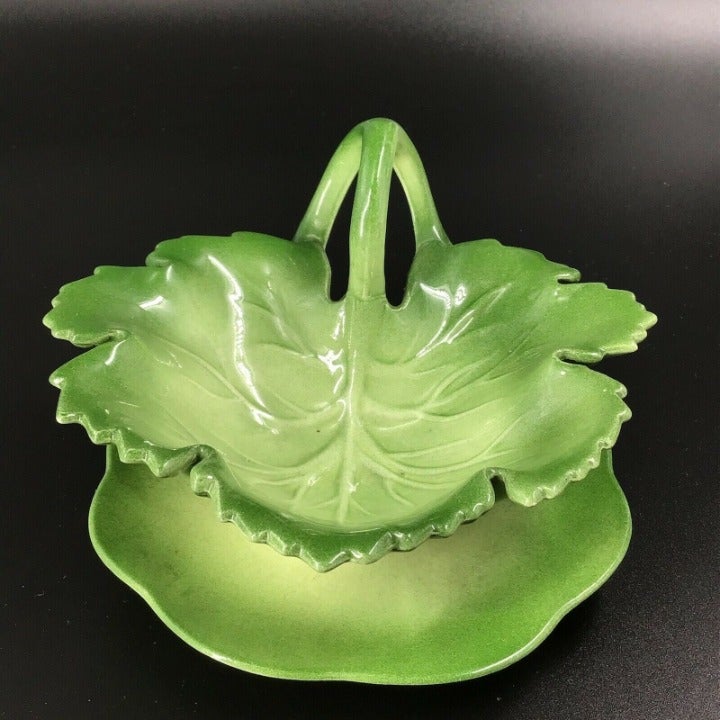 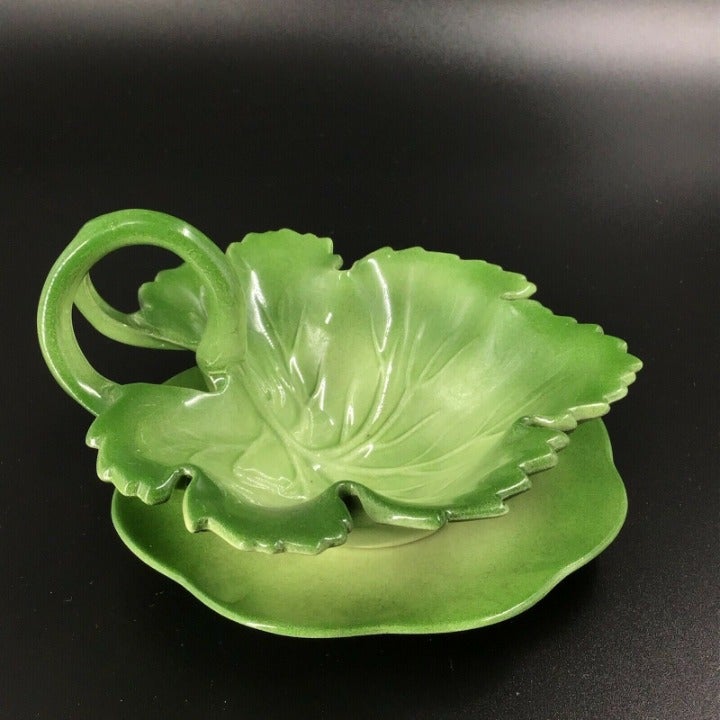 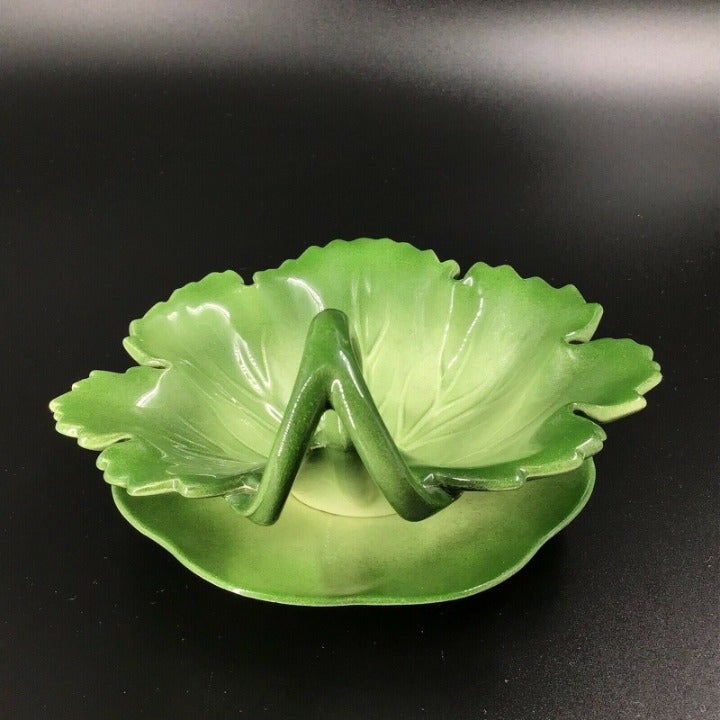 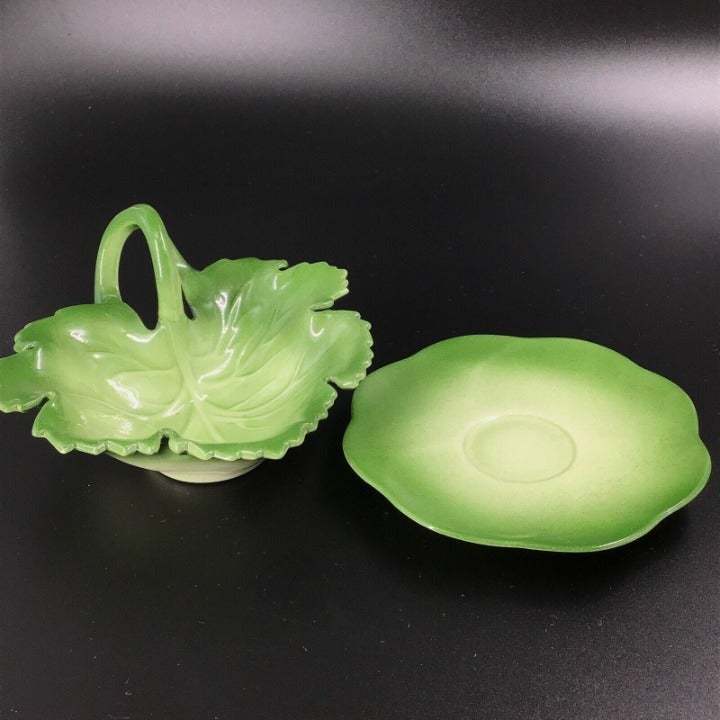 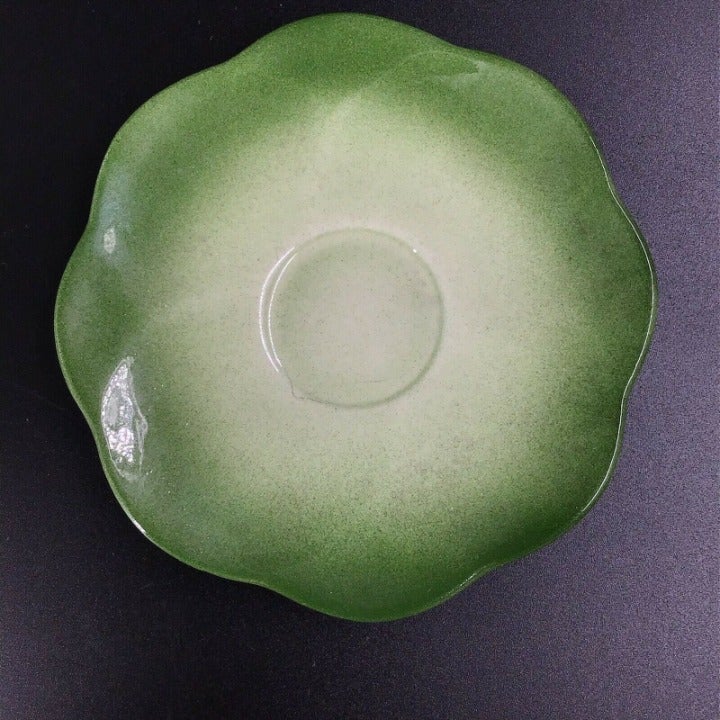 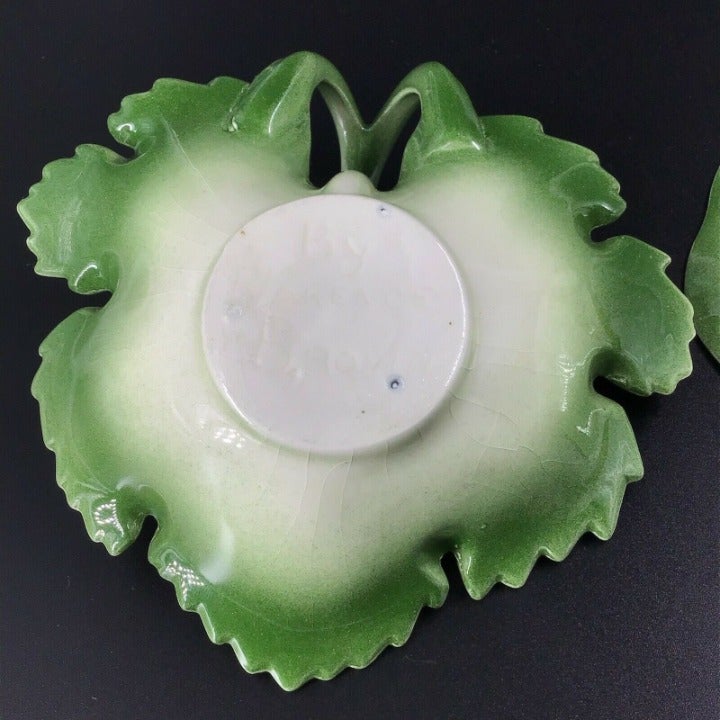 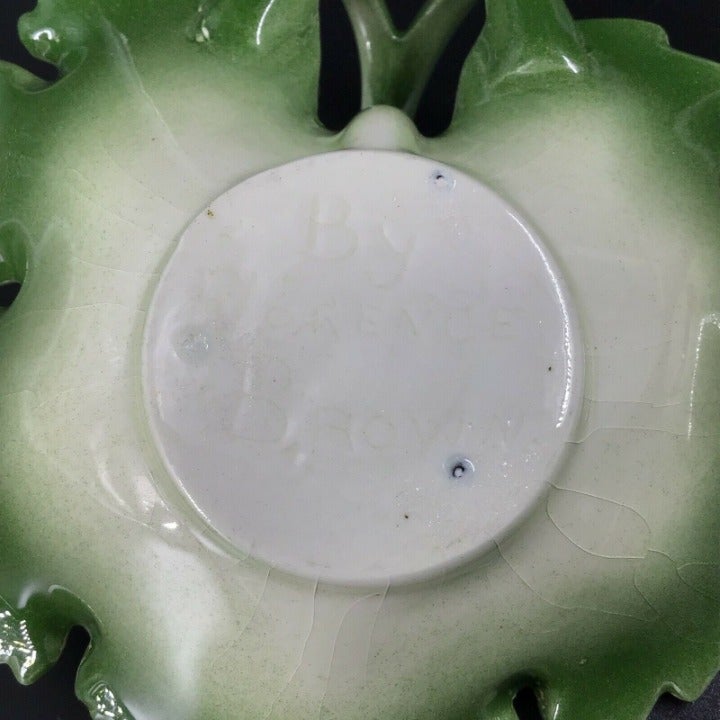 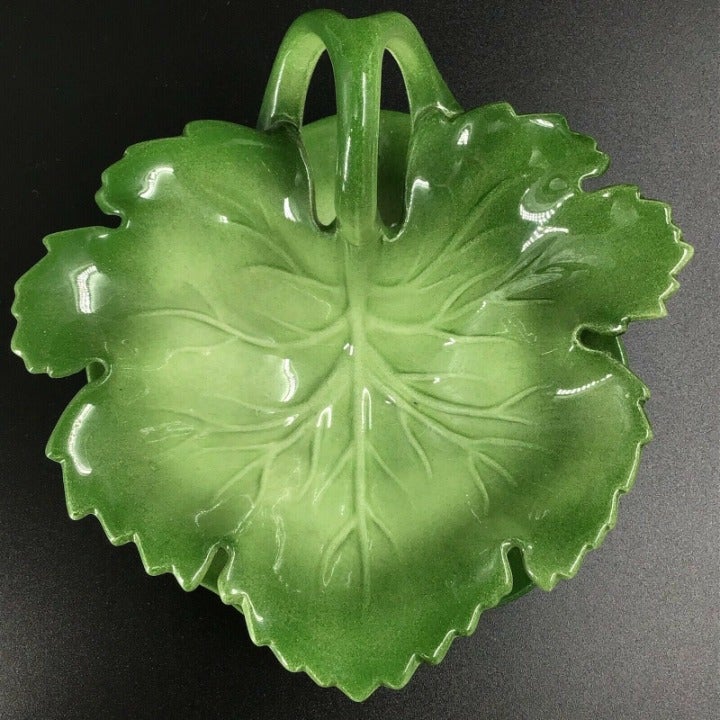 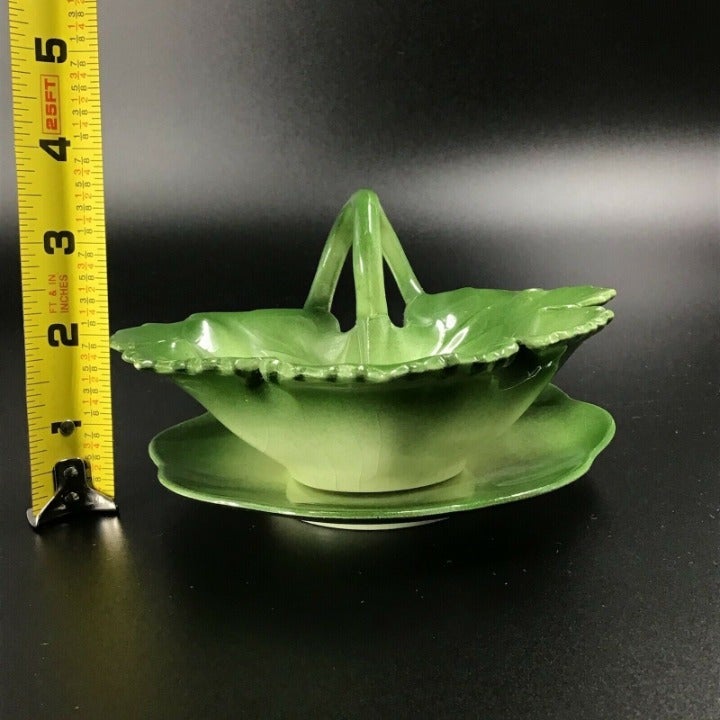 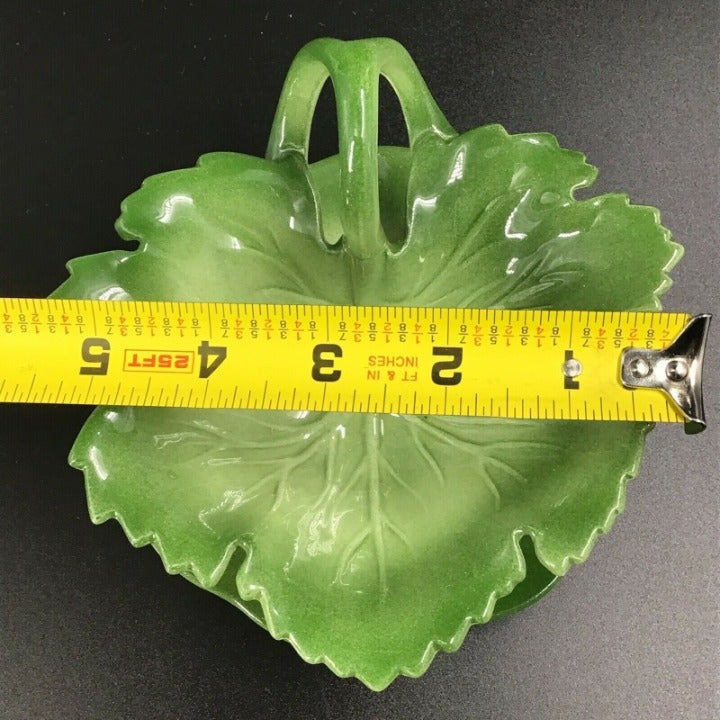 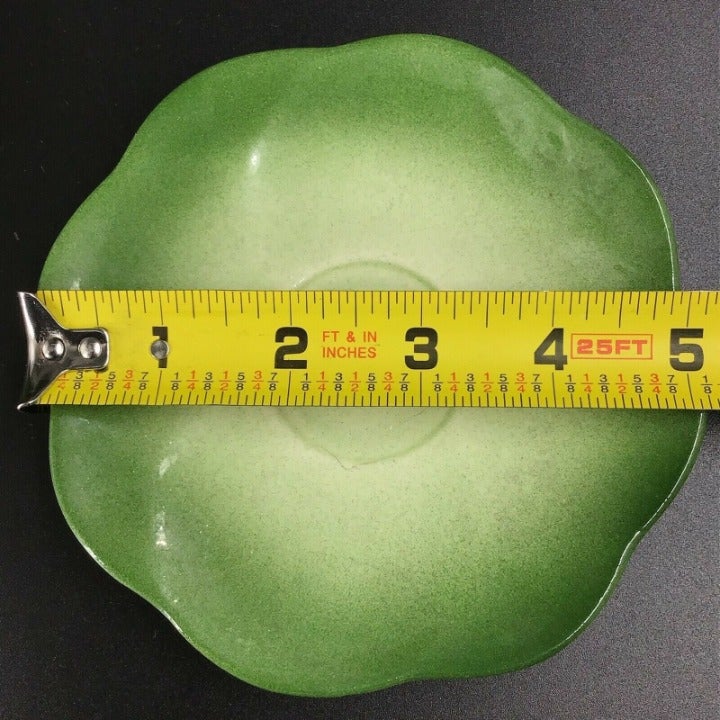 Nice vintage 1970's ceramic double stem leaf dish with saucer. Perfect for trinkets and display. No stains, chips, or cracks. There is some crazing on the bottom of the leaf cup.  We tried our best to note all flaws in description and in photos. See photos for condition and measurements.


Please reach out with any questions you may have. We will get back to you as soon as possible. 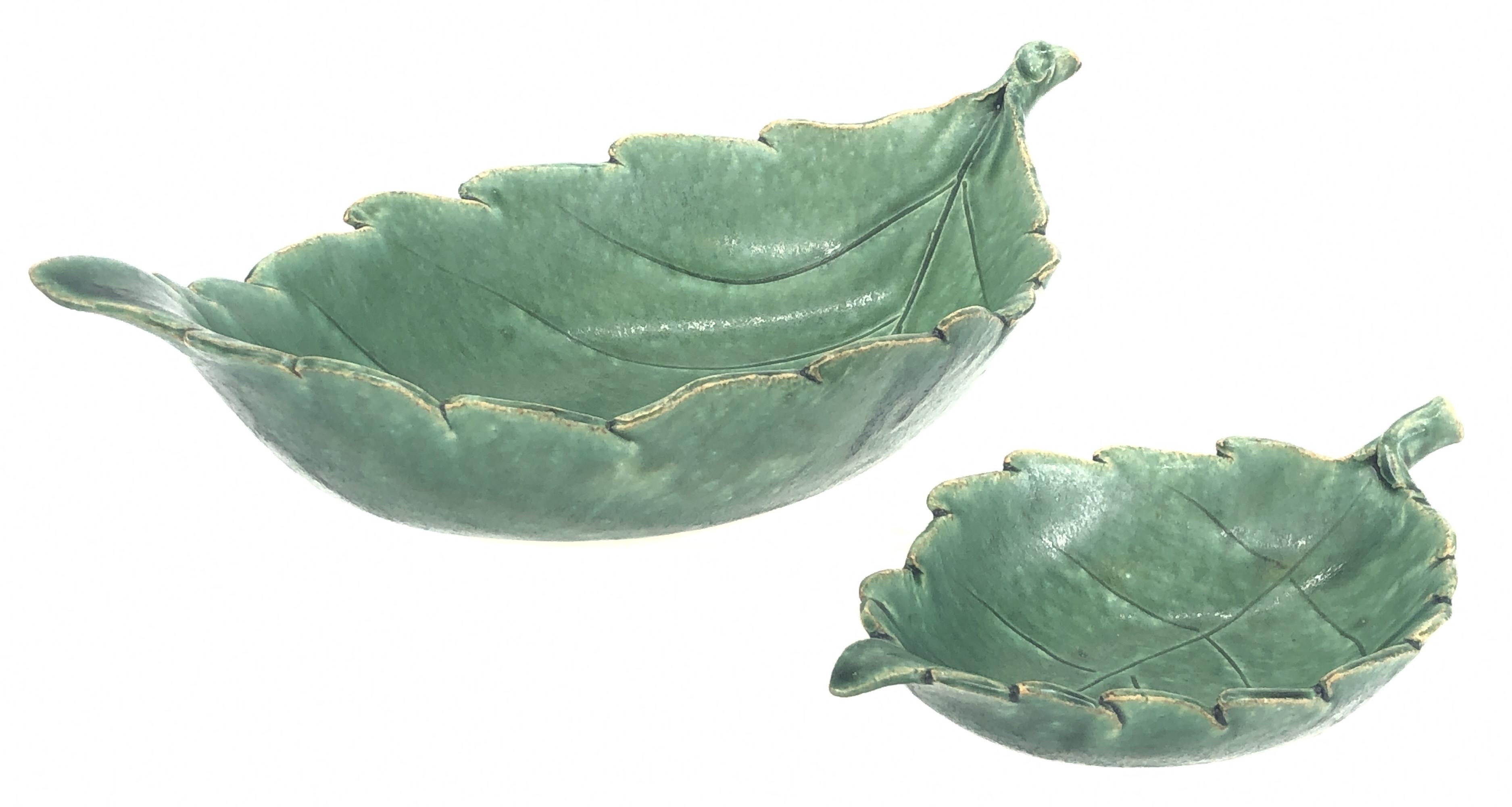 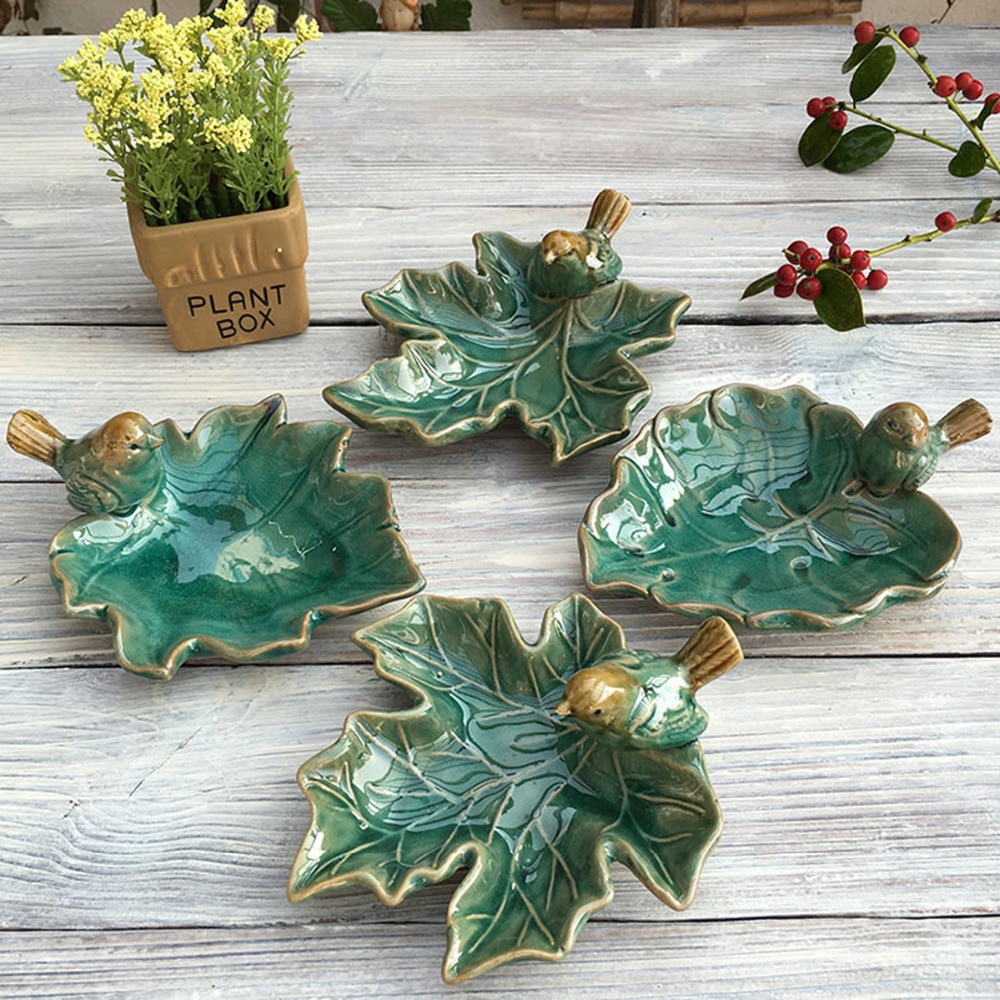 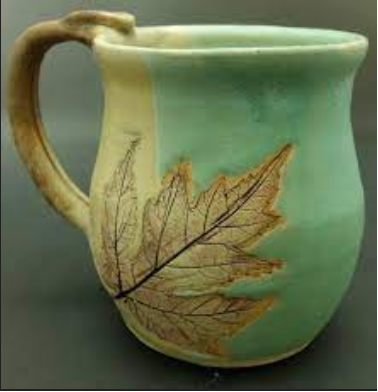 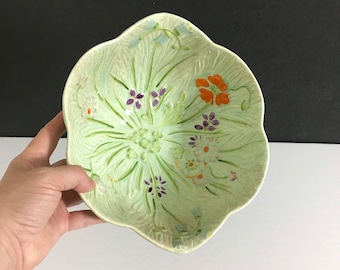 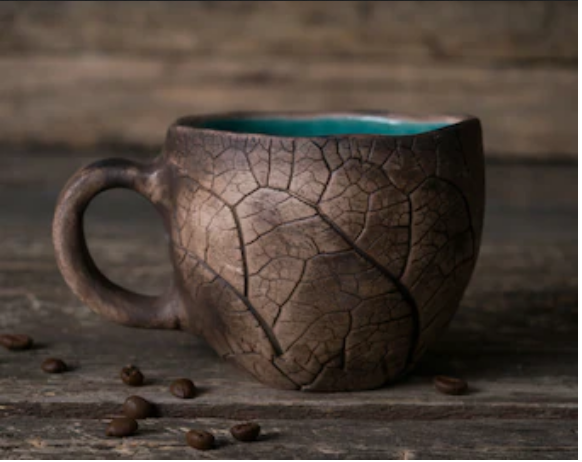 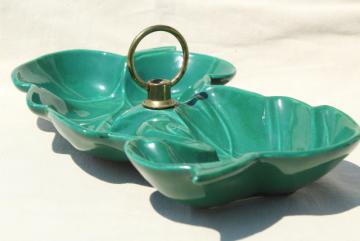 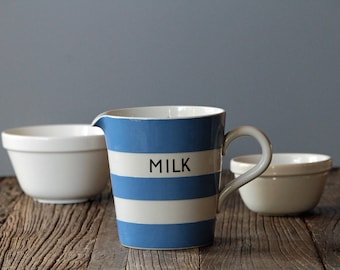 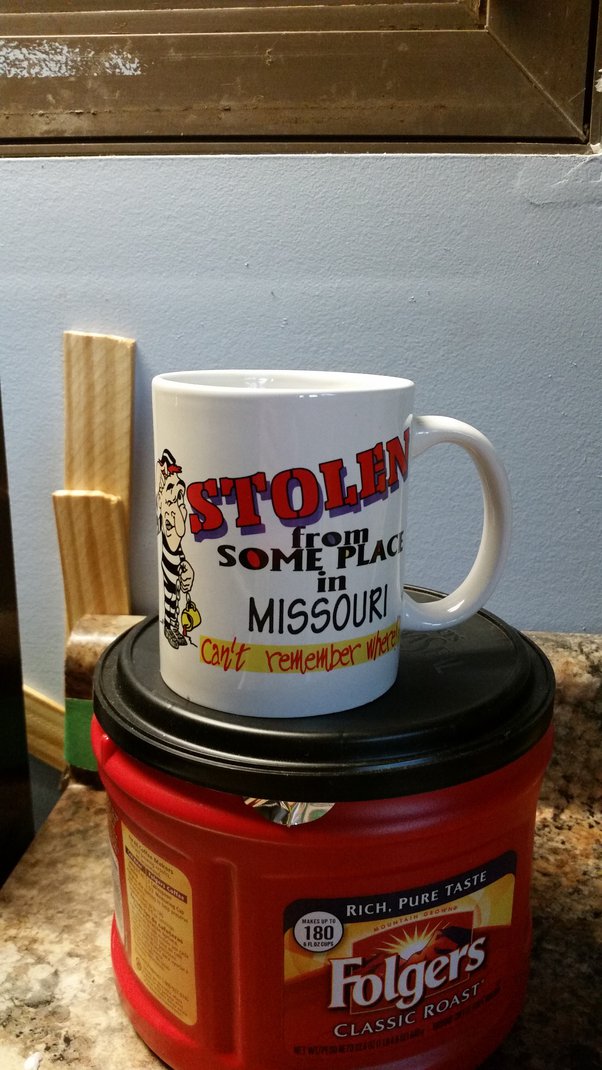 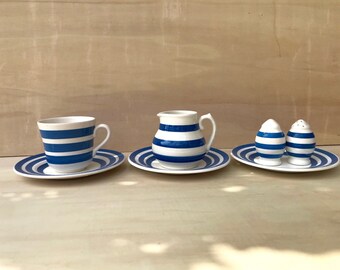 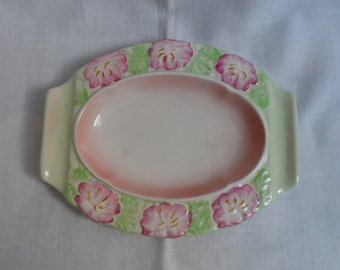 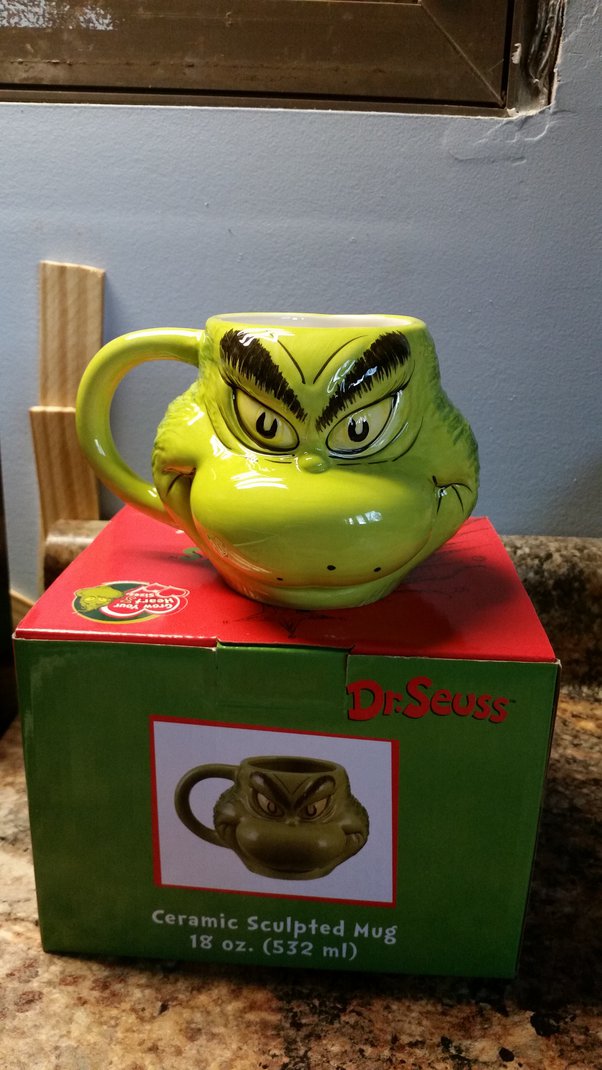 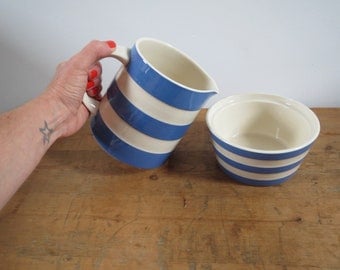 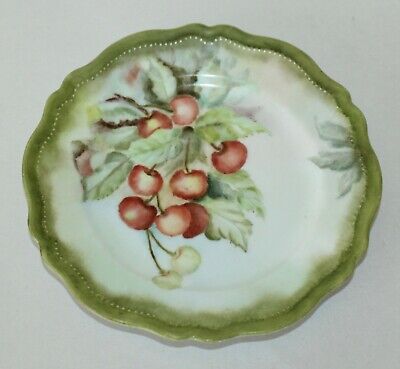 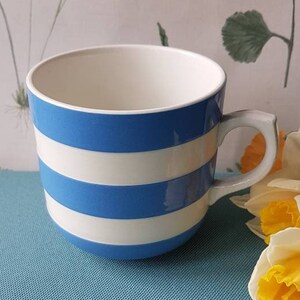 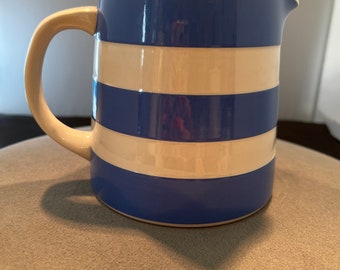 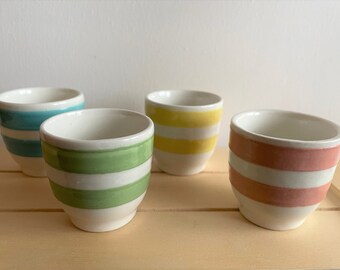