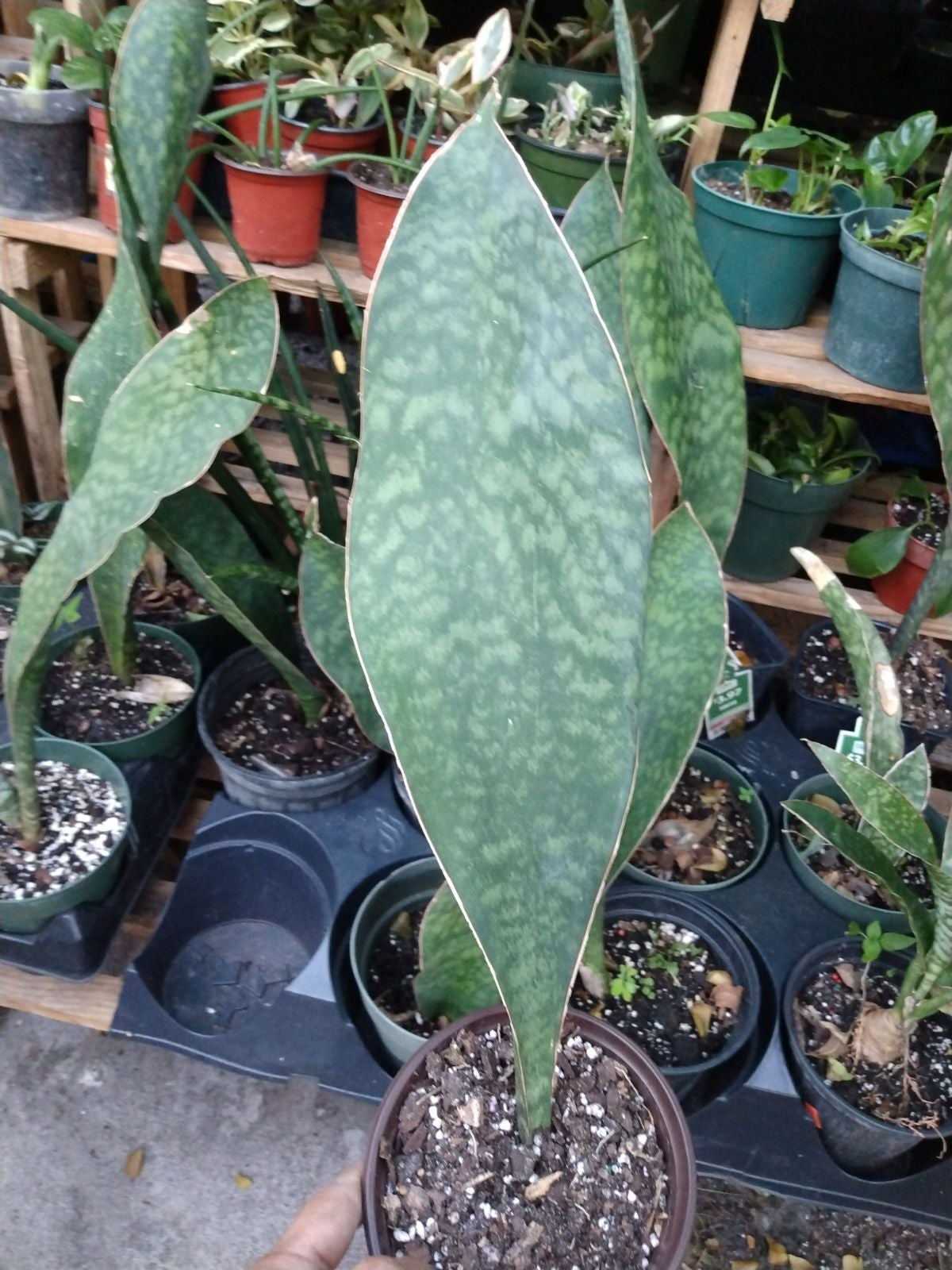 Item will be shipped bare root from Miami,wrapped in moist moss

I am not responsible for any damages or delays once the plant is shipped.

The plant will bepacked and shipped with care.however, once a package is dropped at the USPS,i won’t beresponsible for how the weather or shipping delays affect the packages.

No refunds, returns, or exchanges 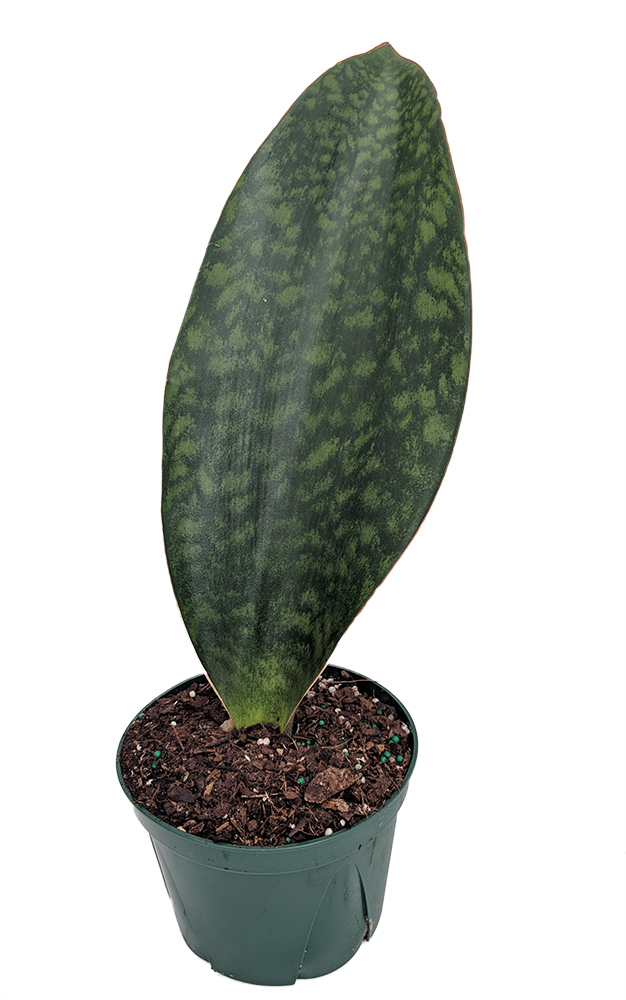 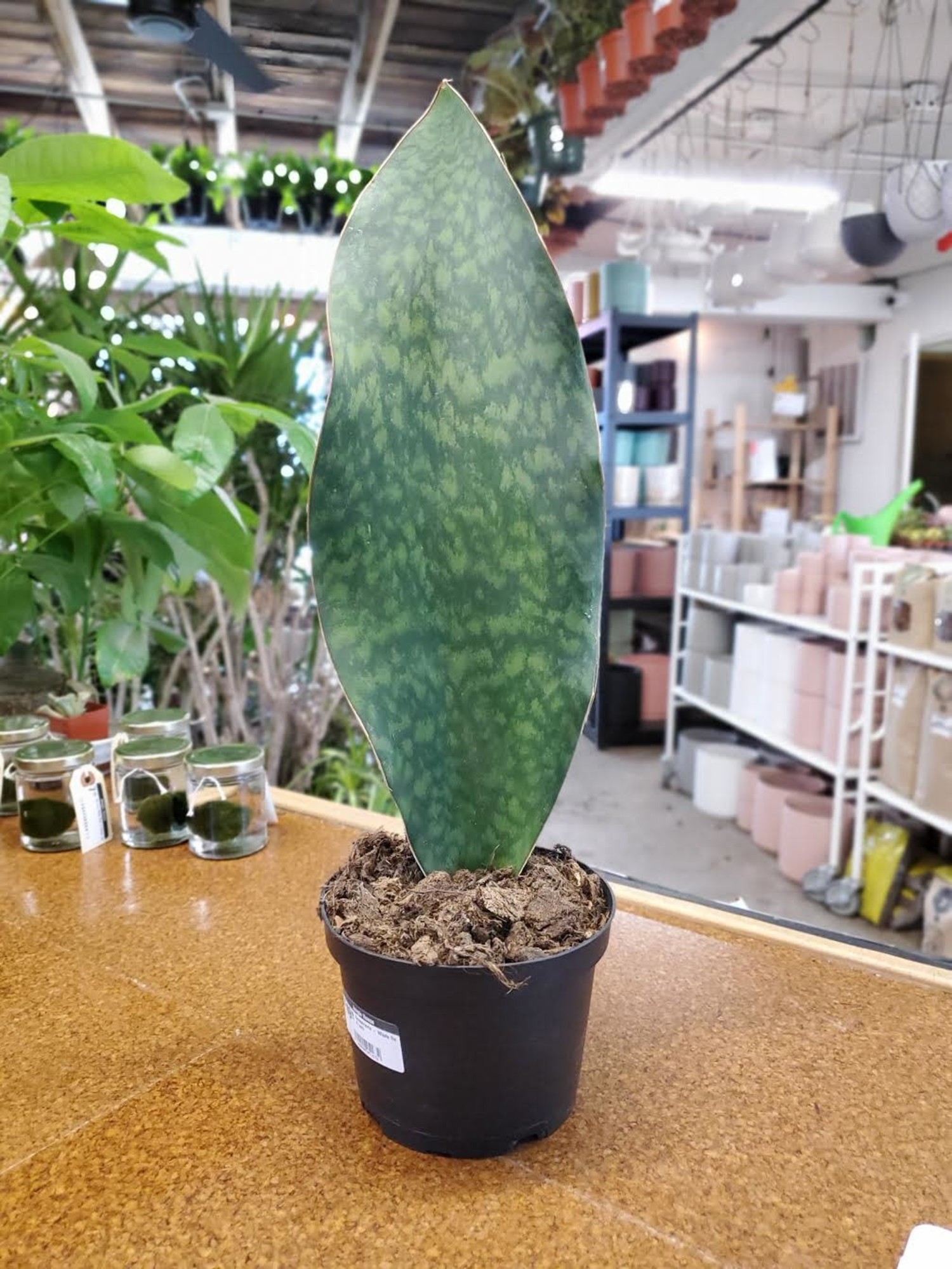 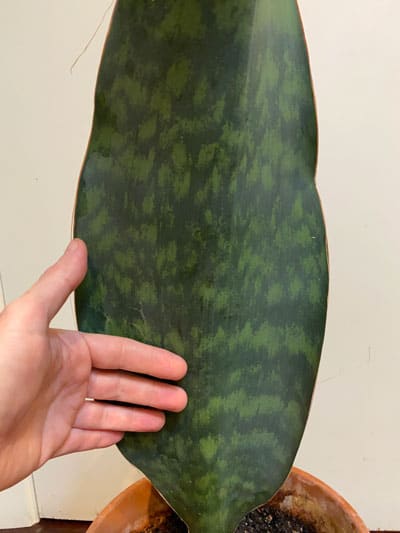 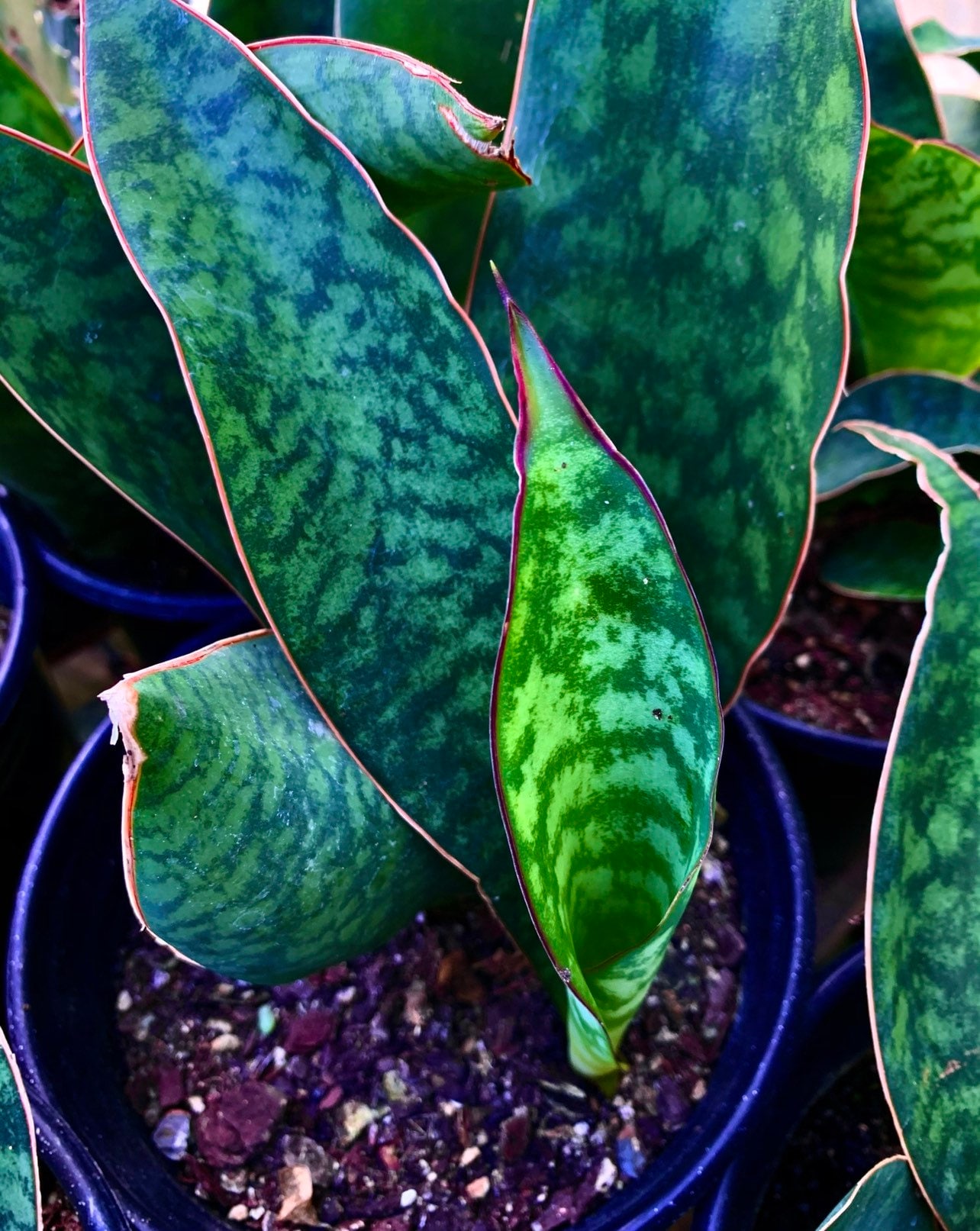 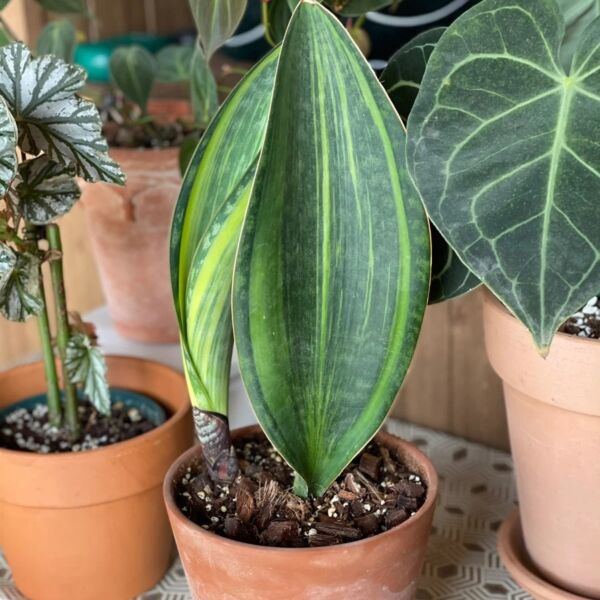 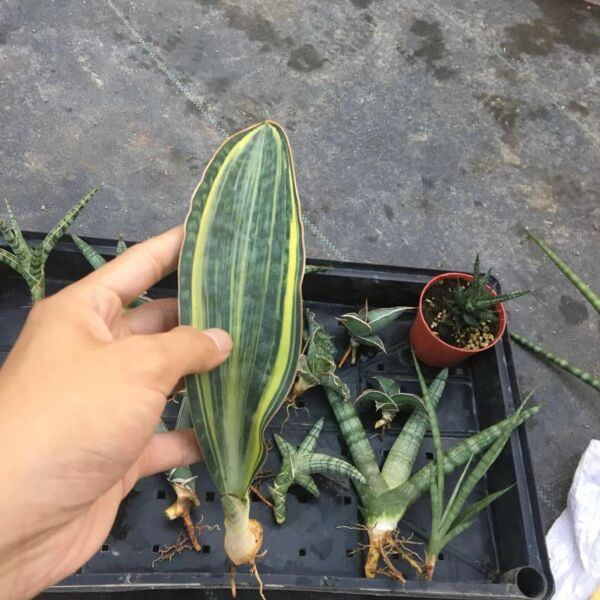 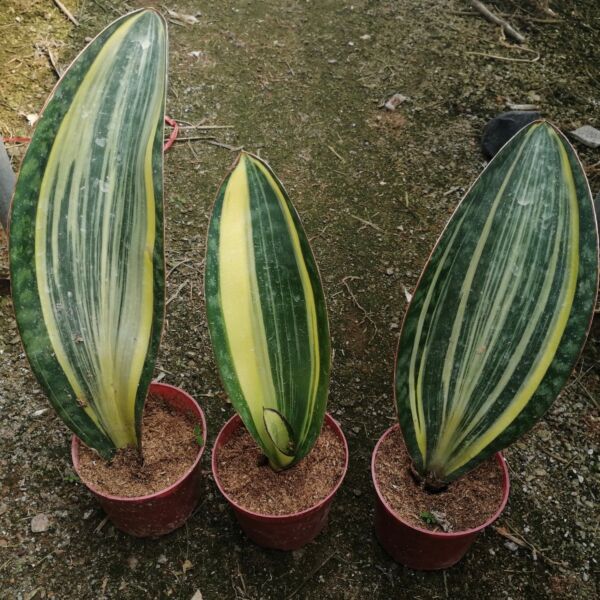 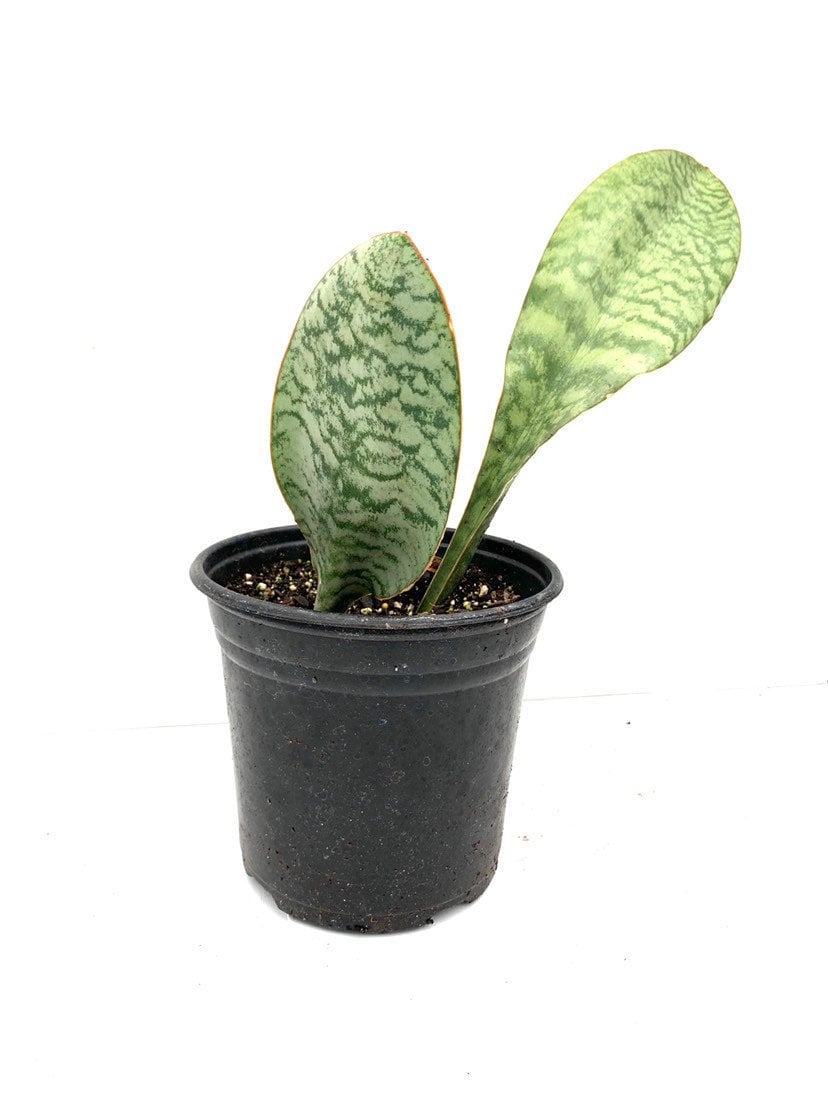