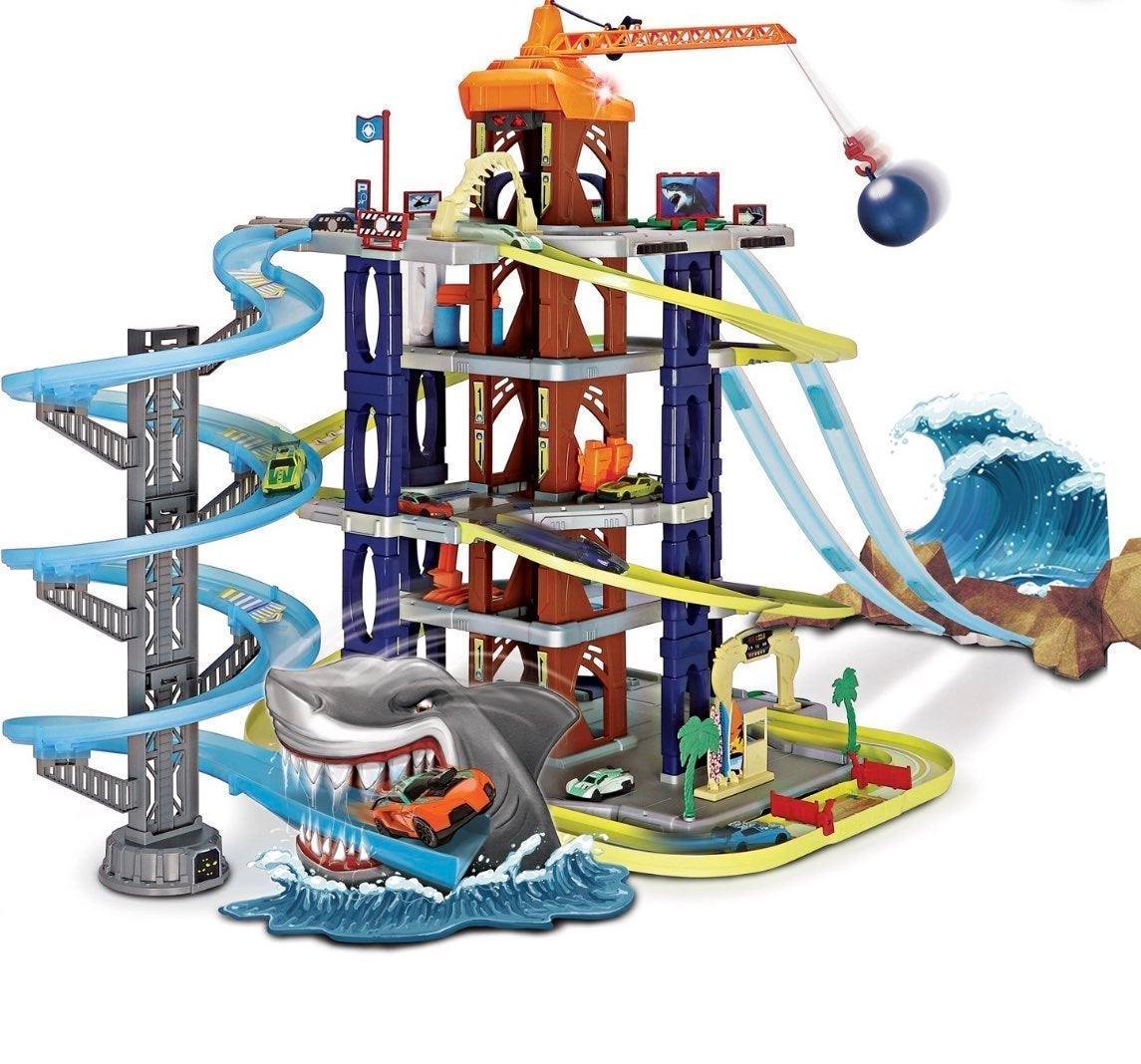 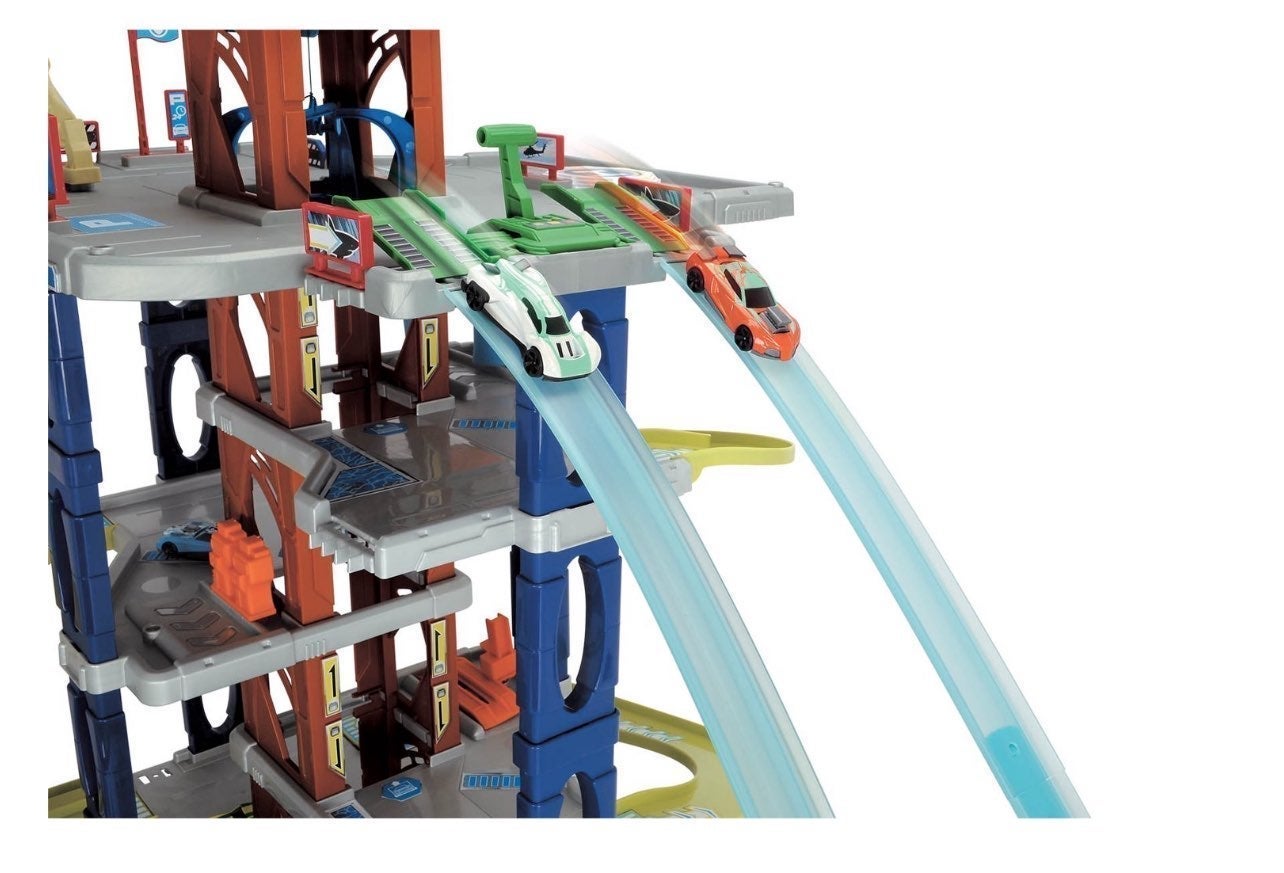 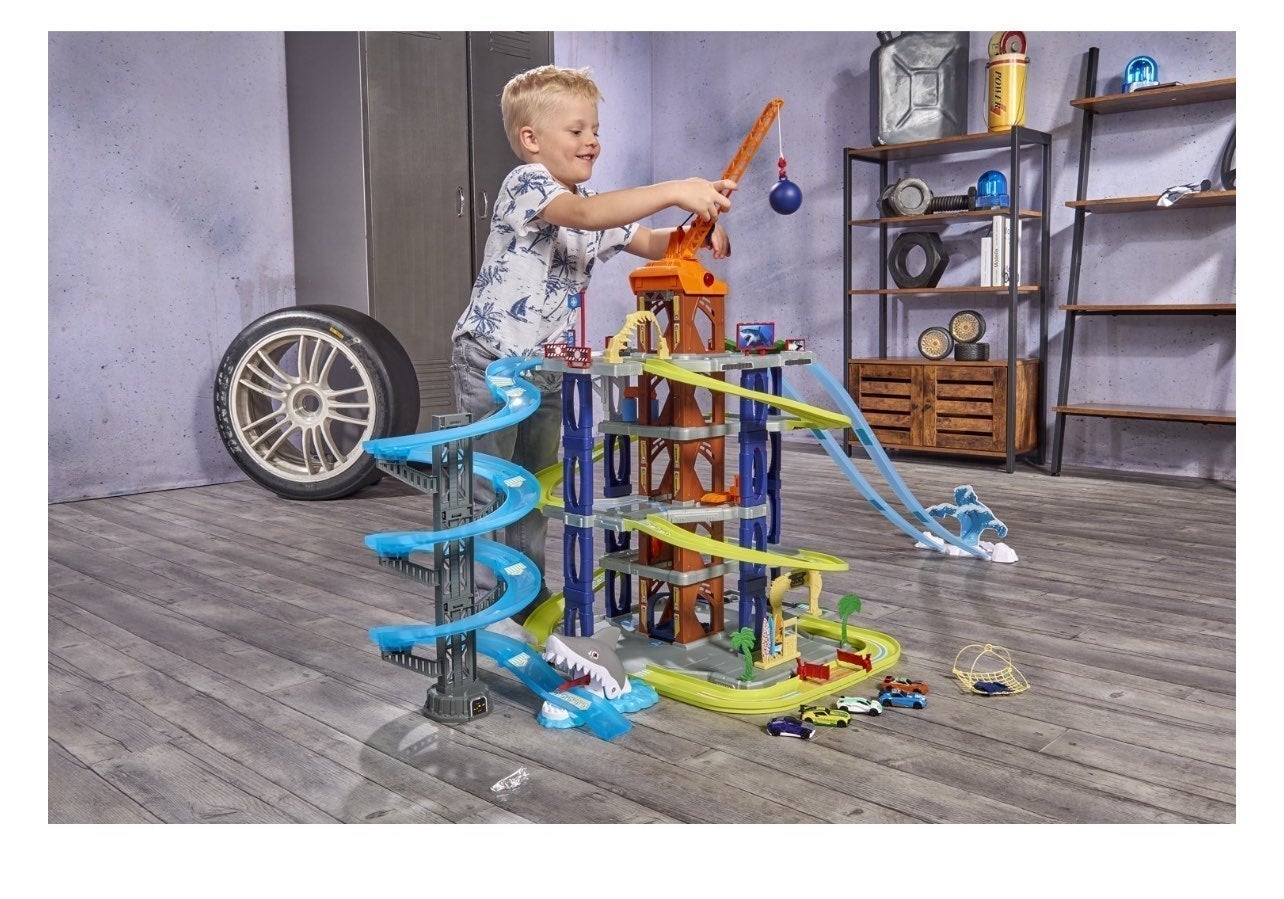 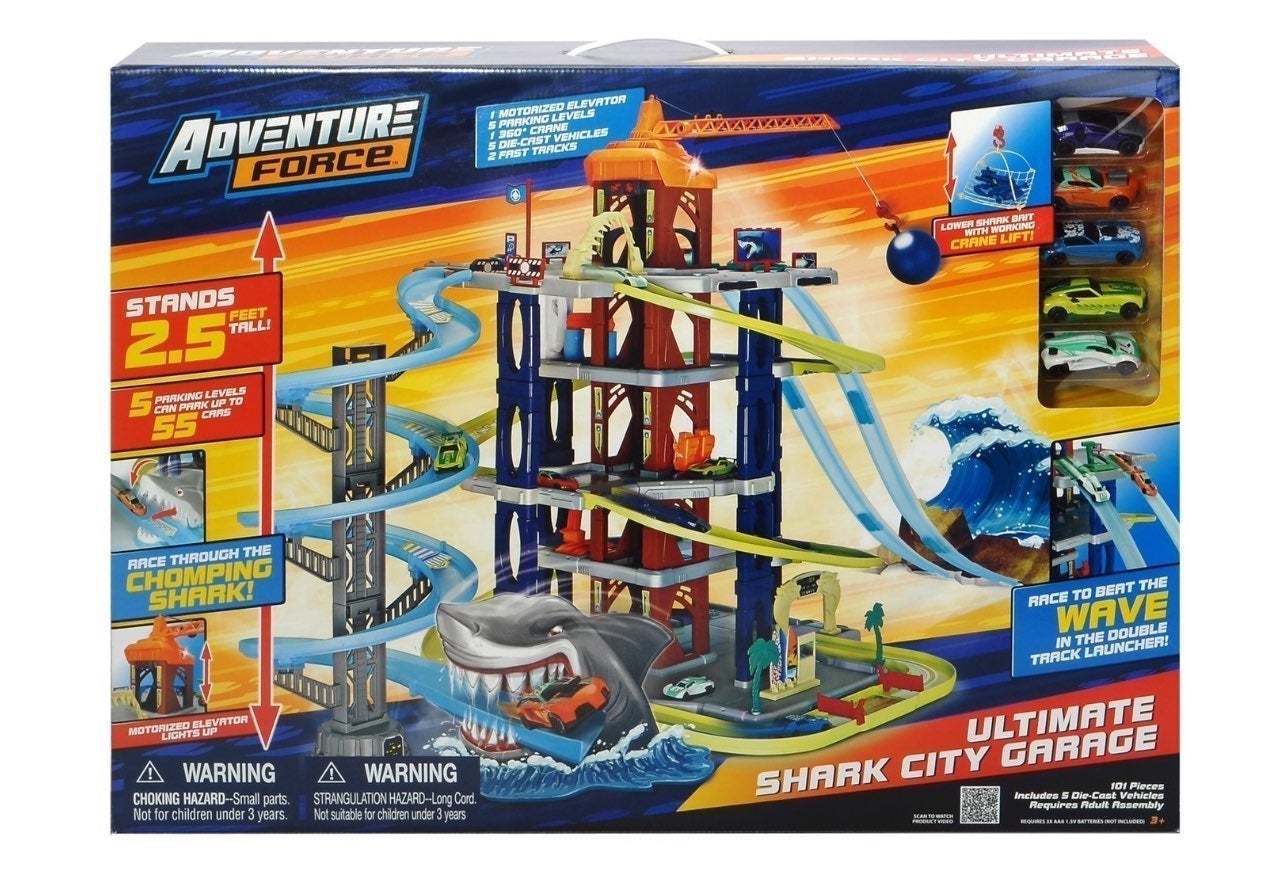 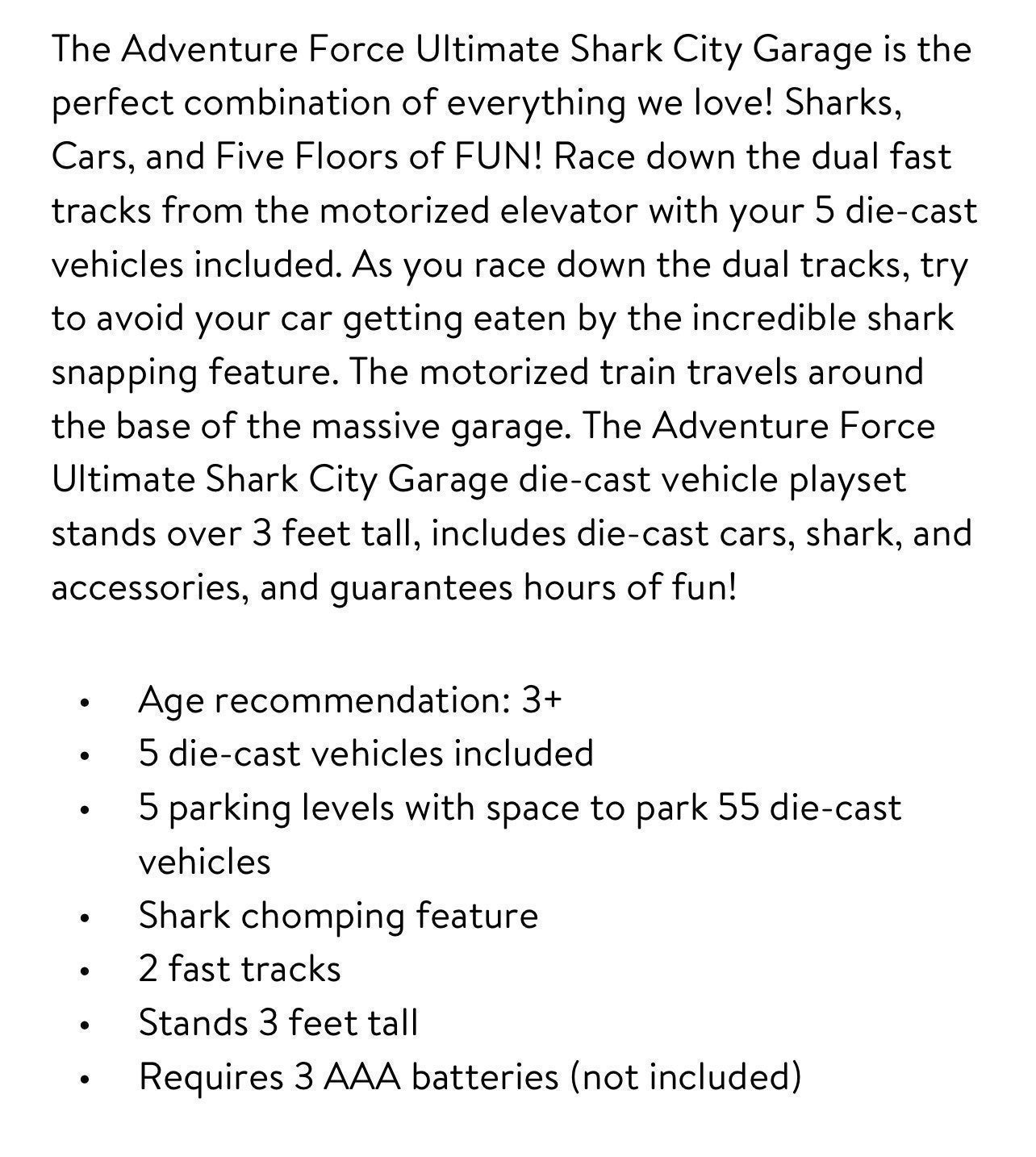 Brand new
Must have!!

Ships in original box.
Ships same or next day. 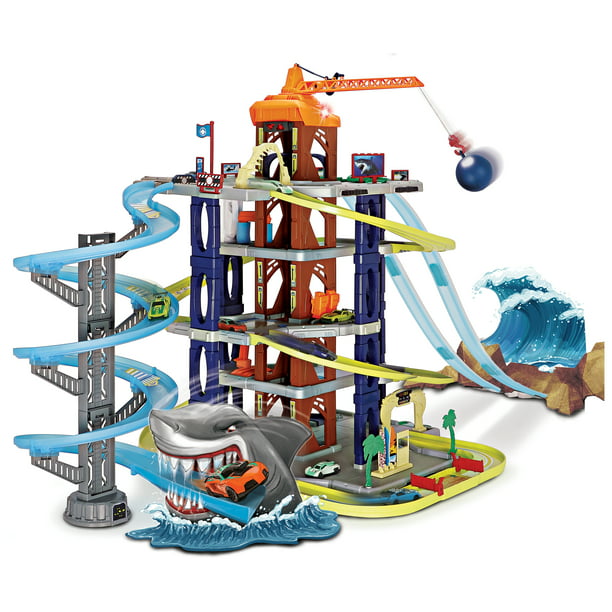 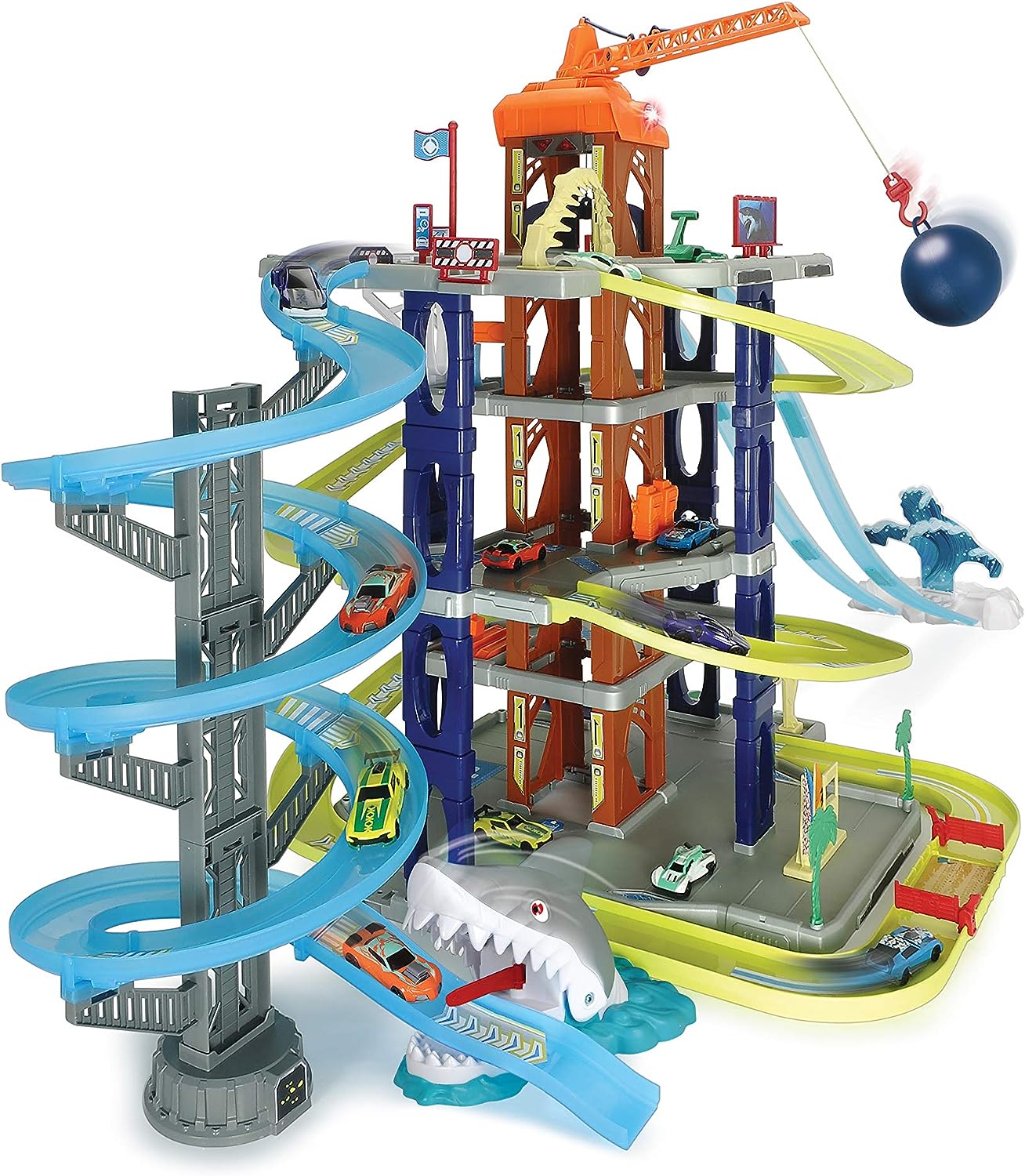 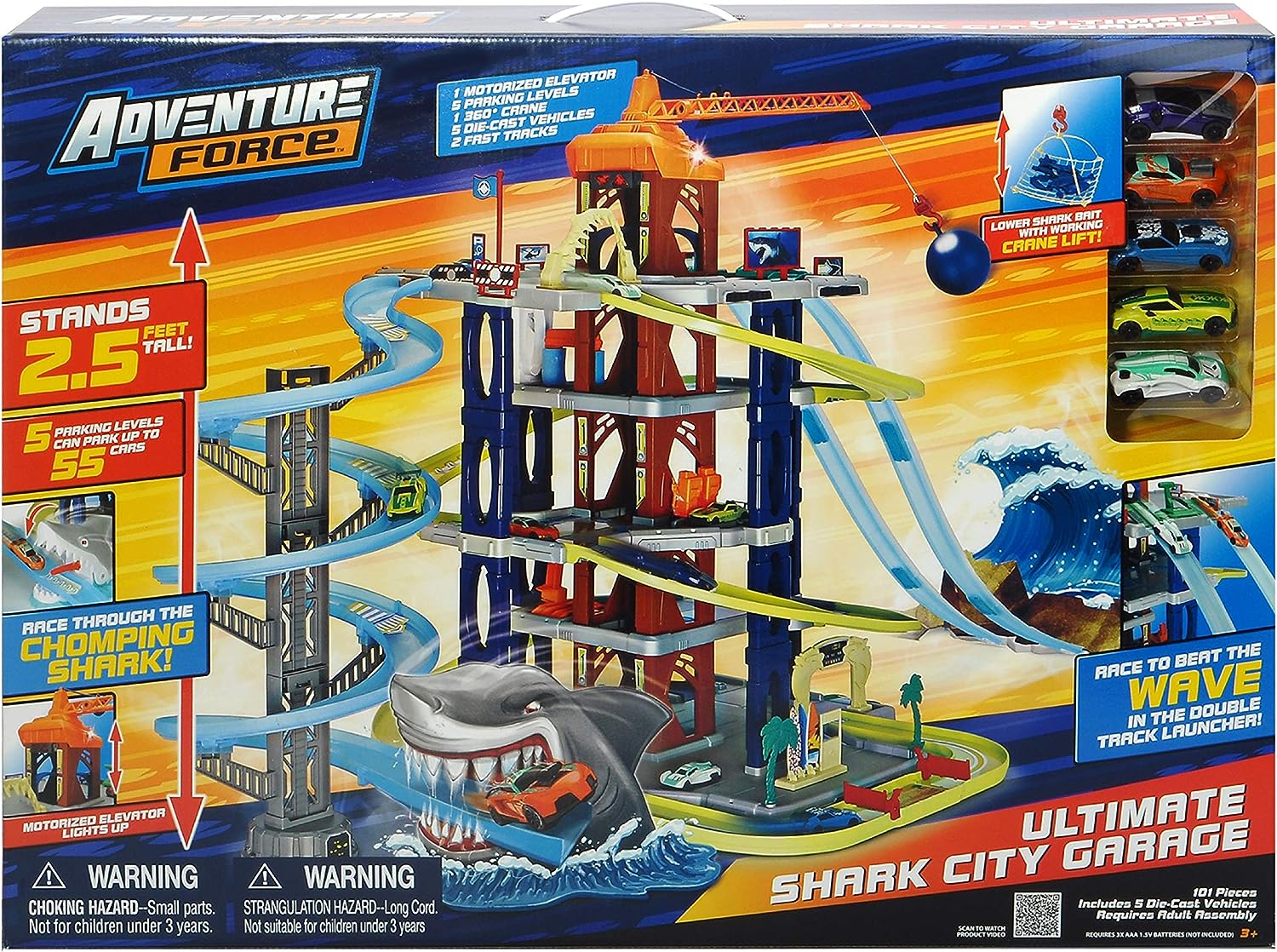 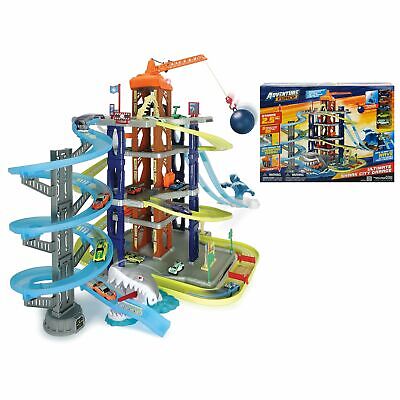 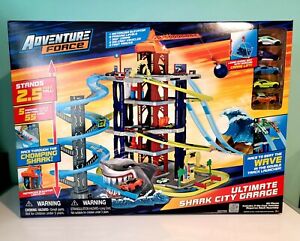 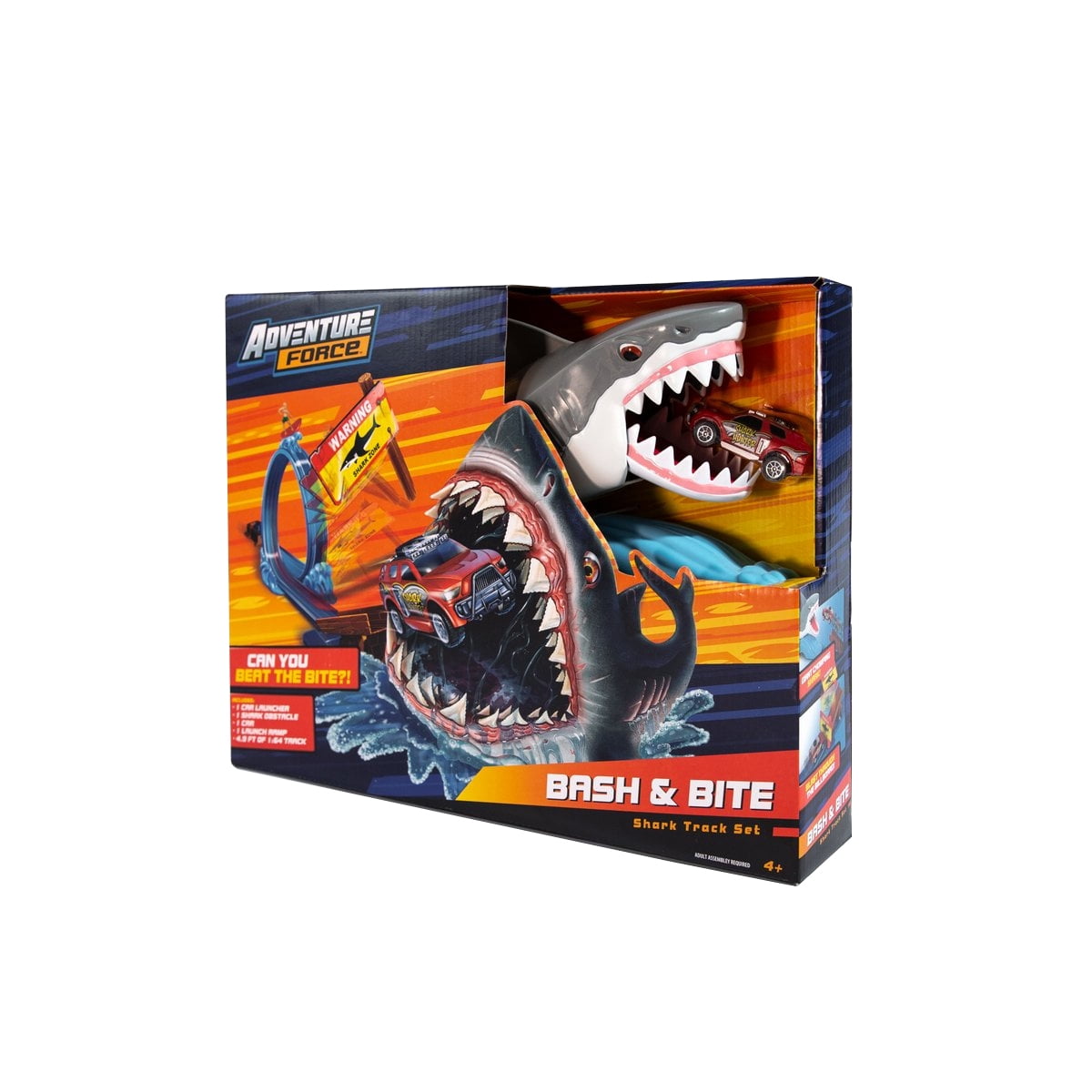 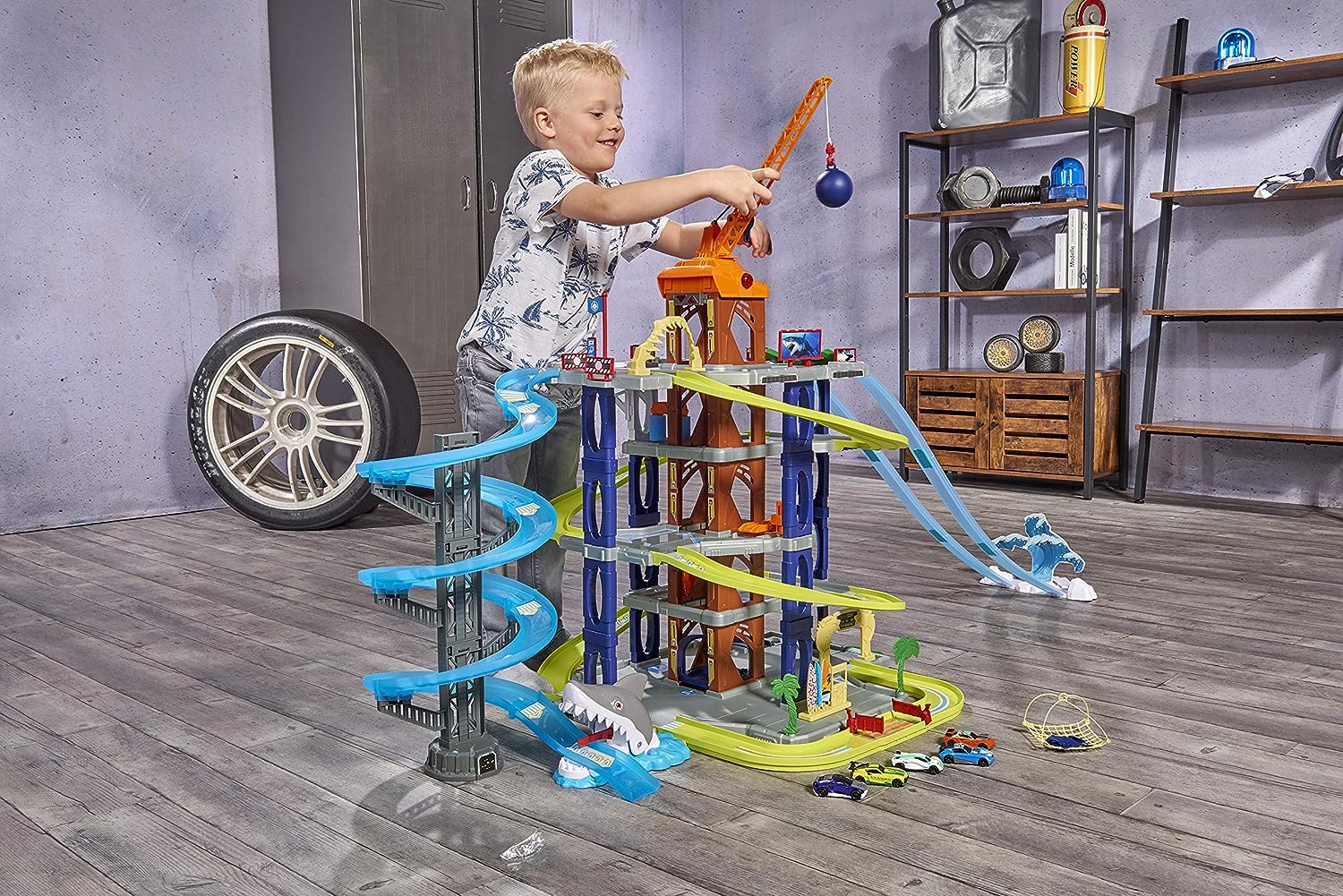 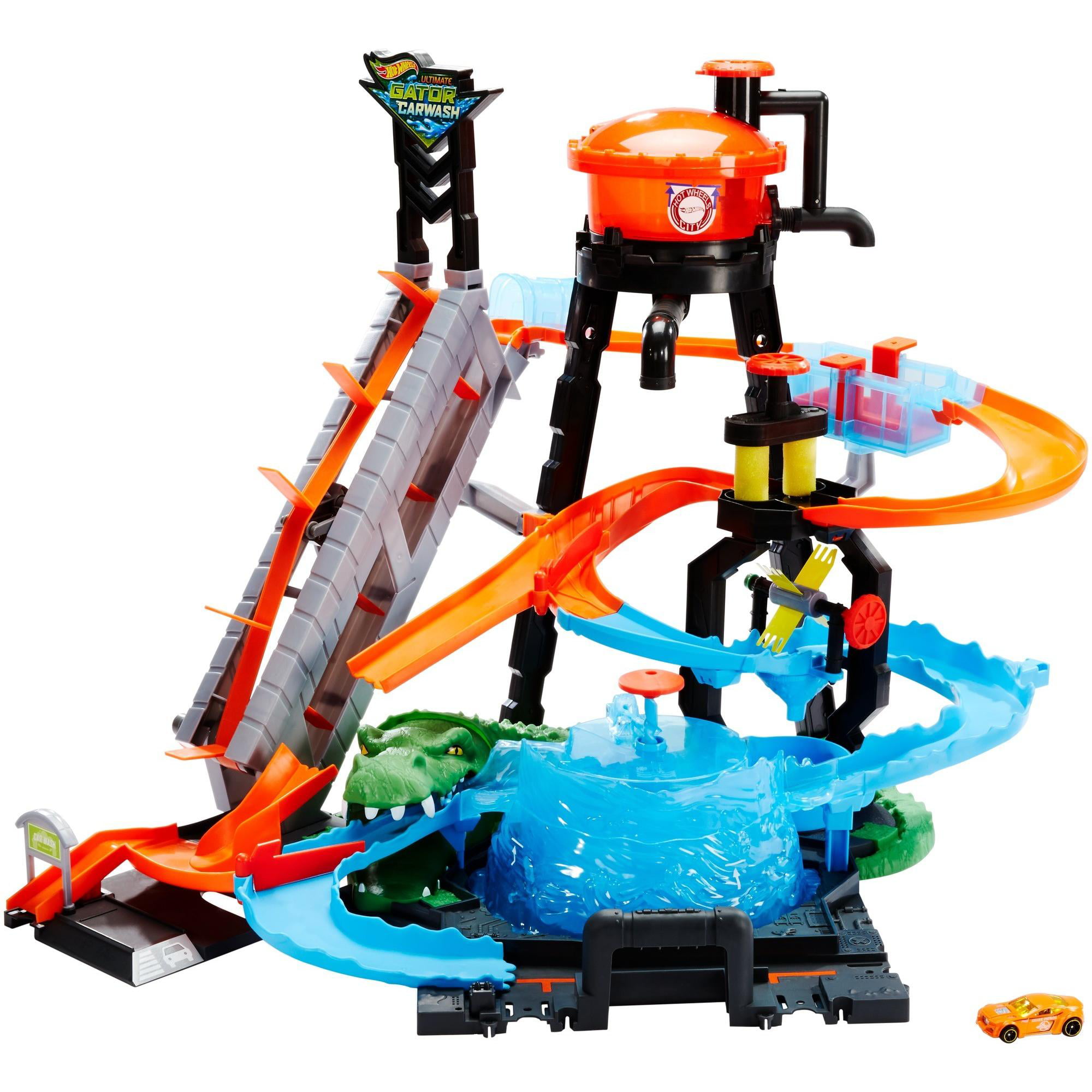 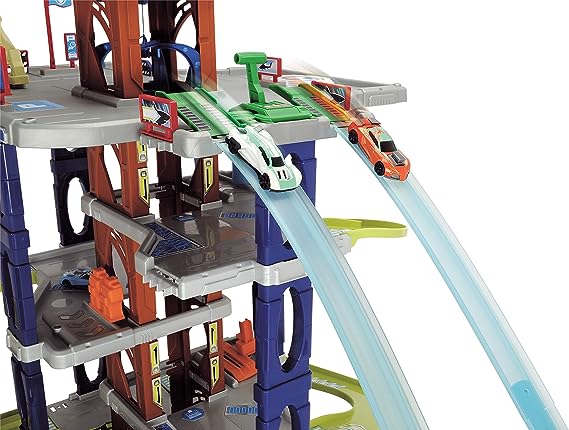 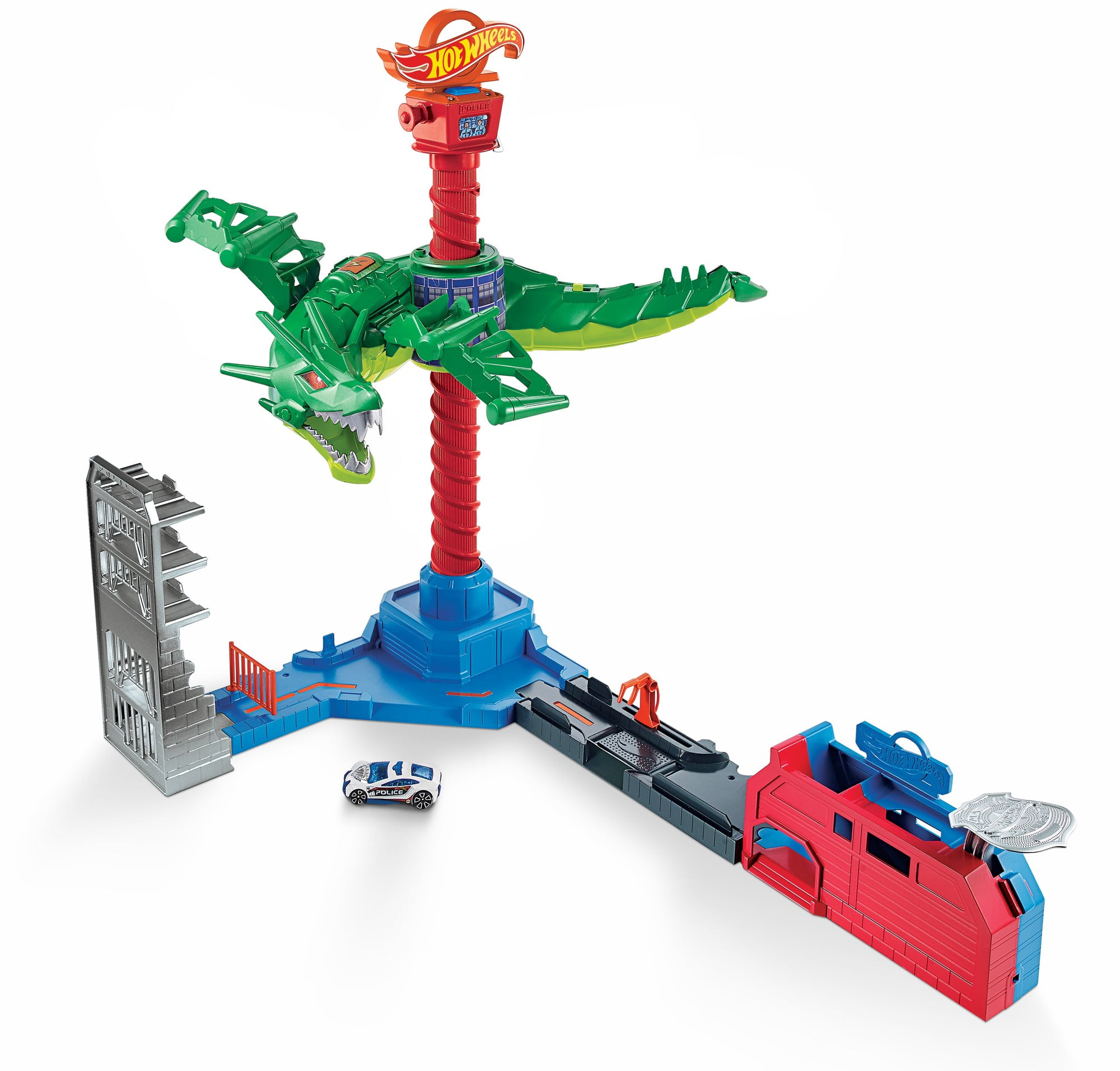 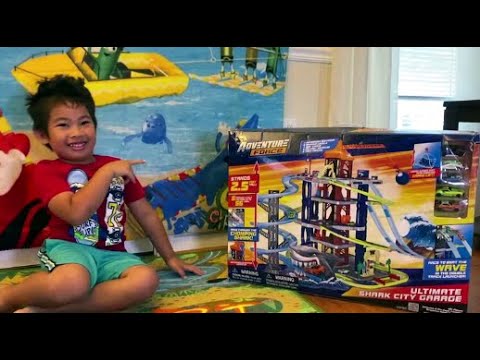 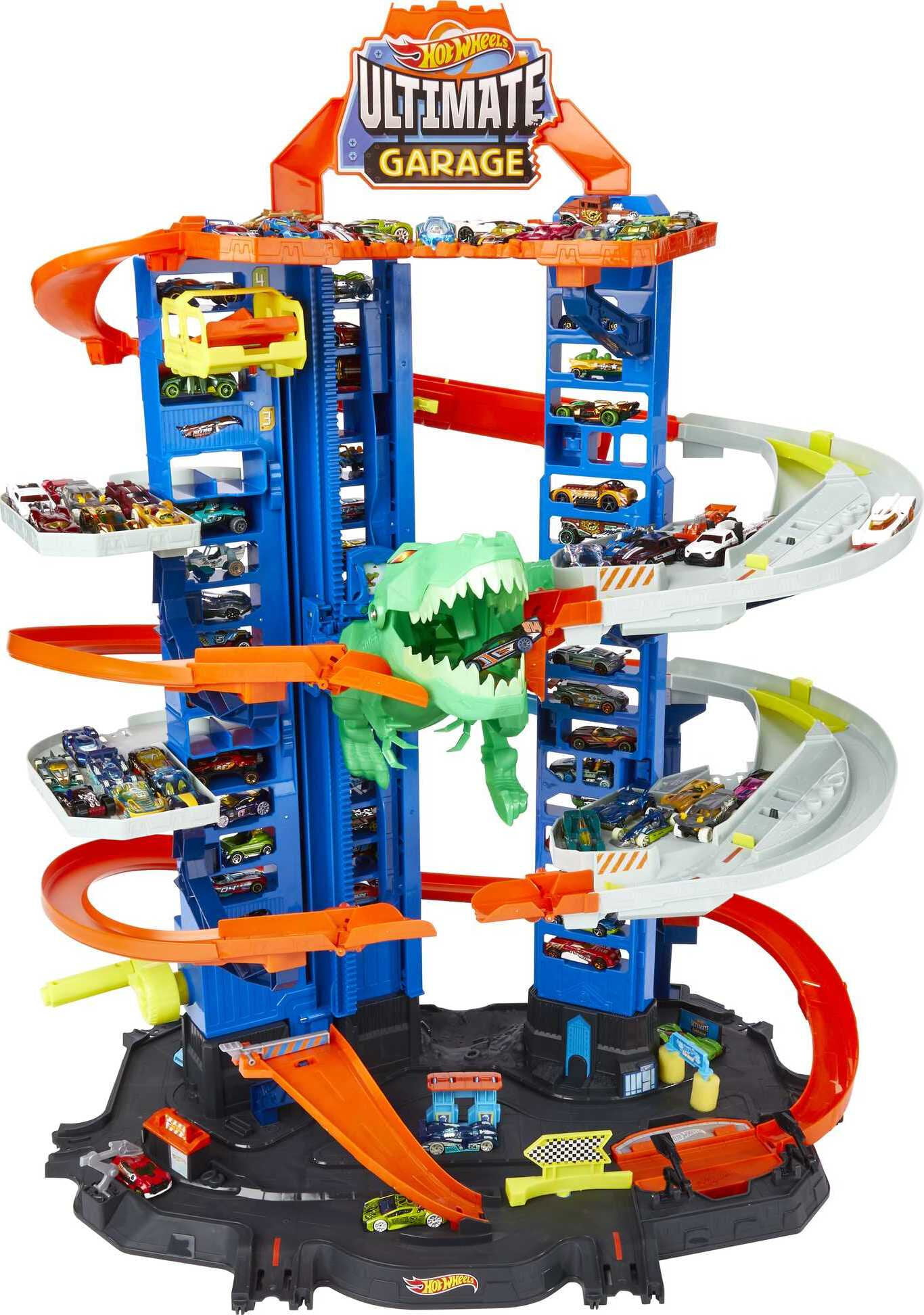 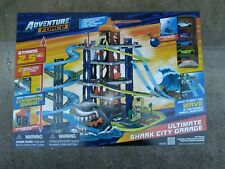