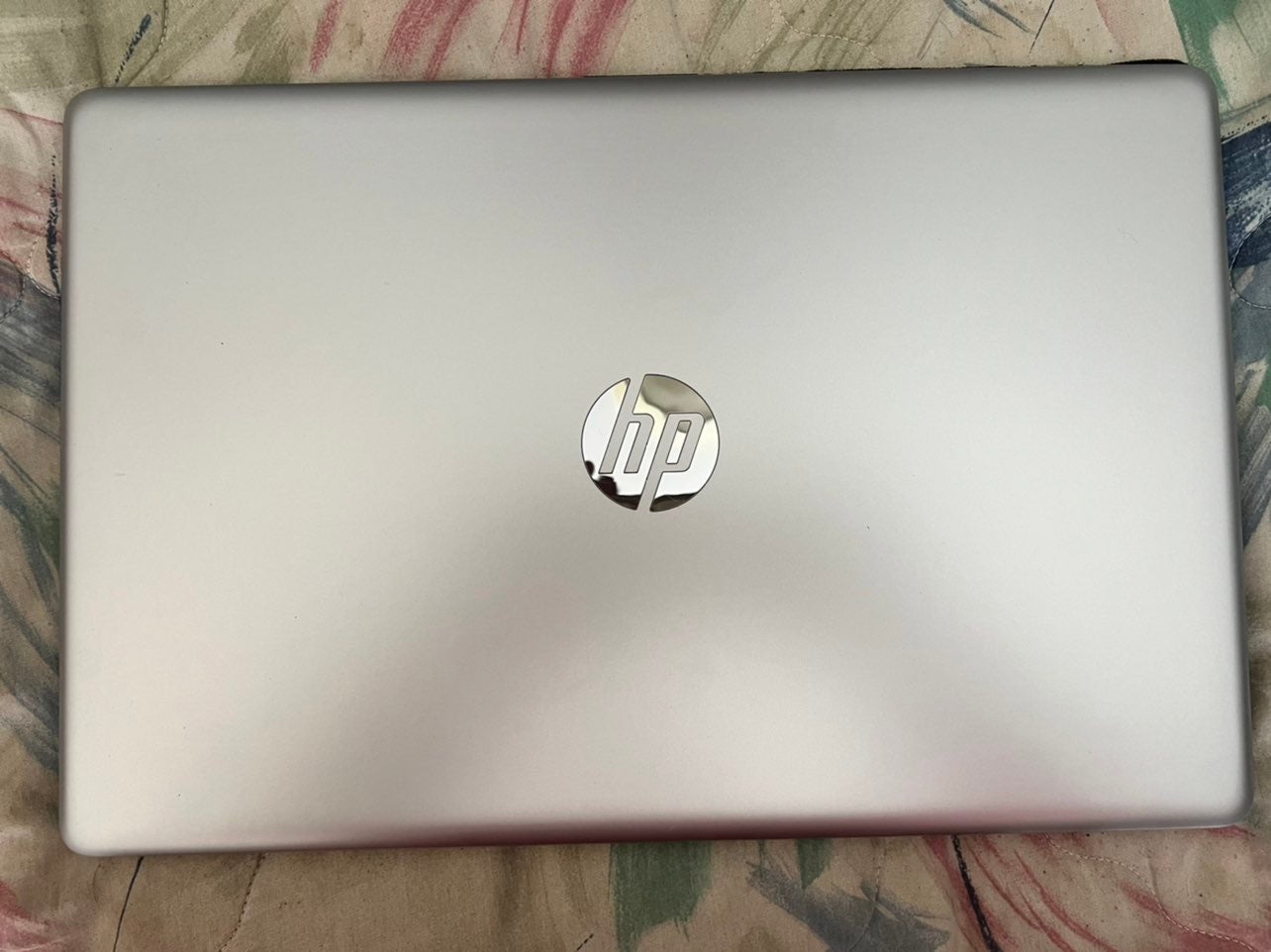 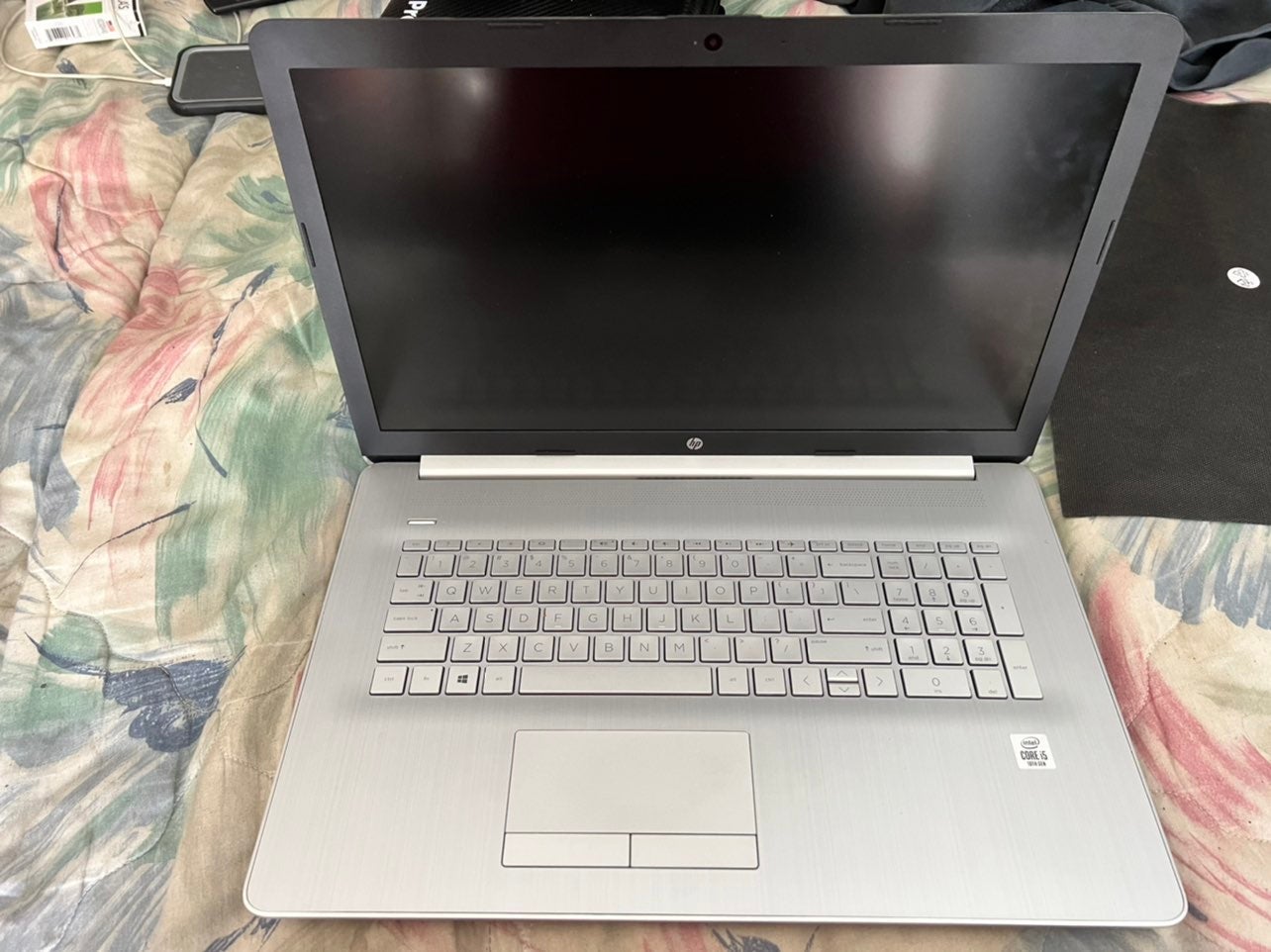 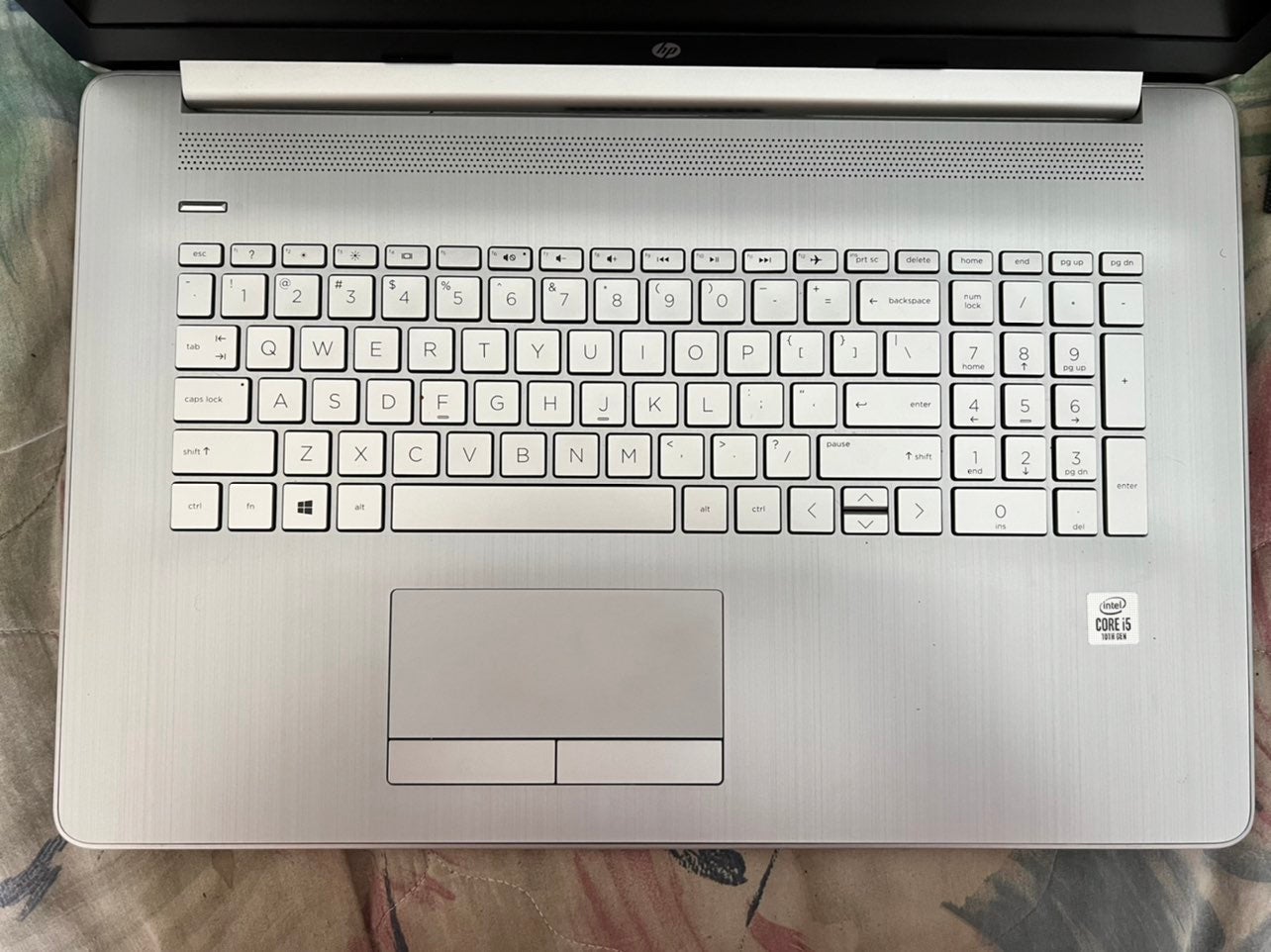 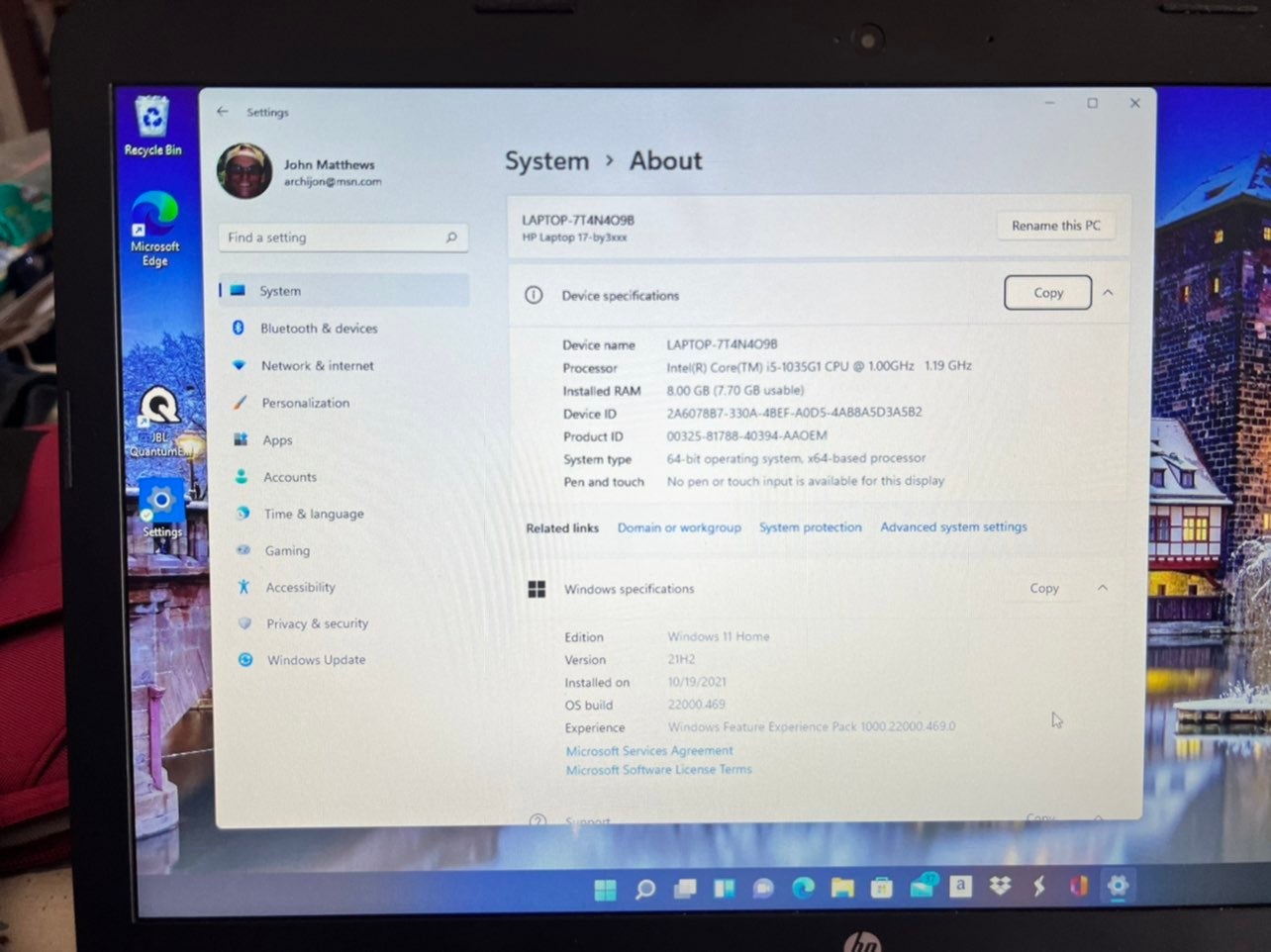 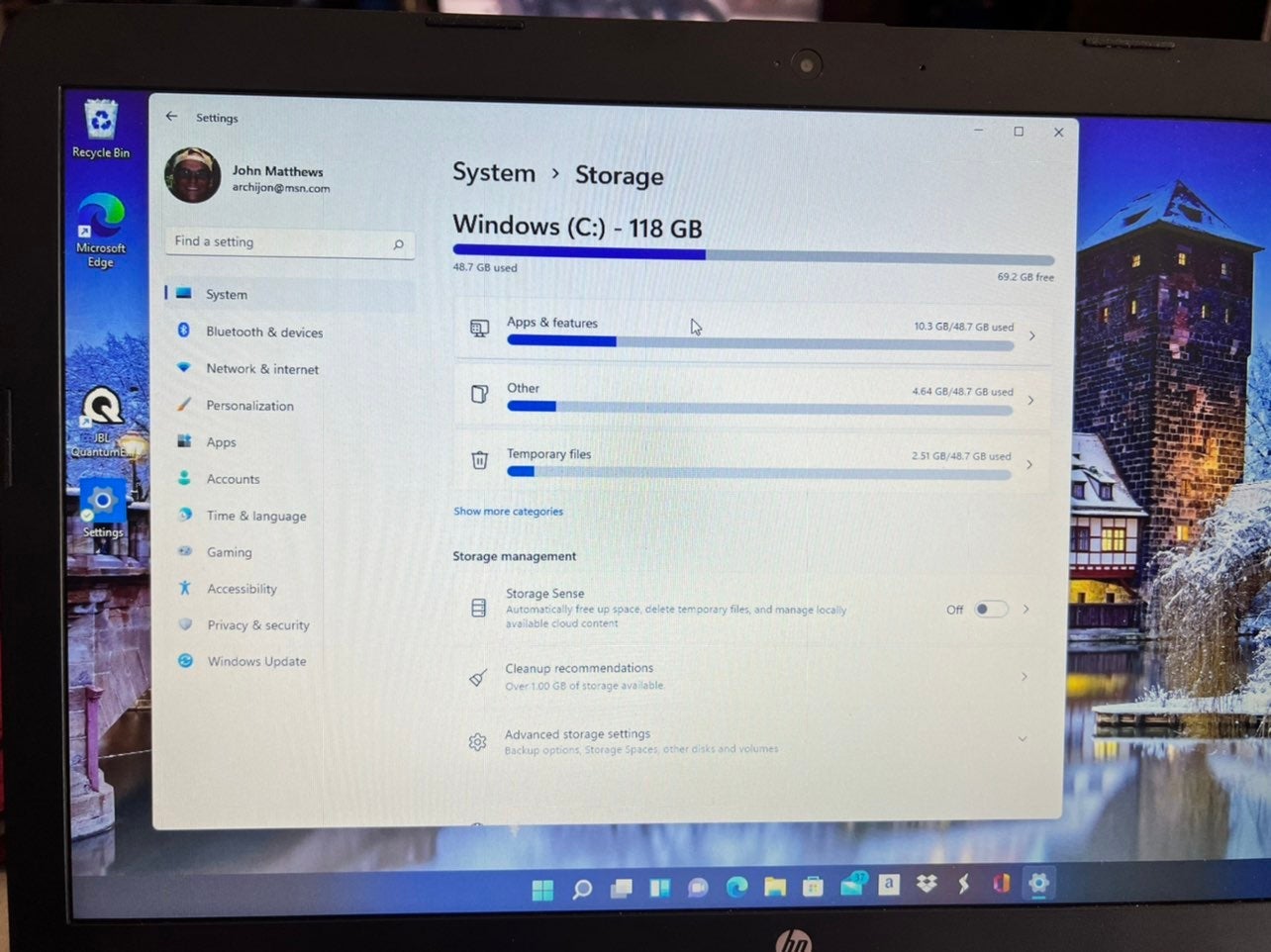 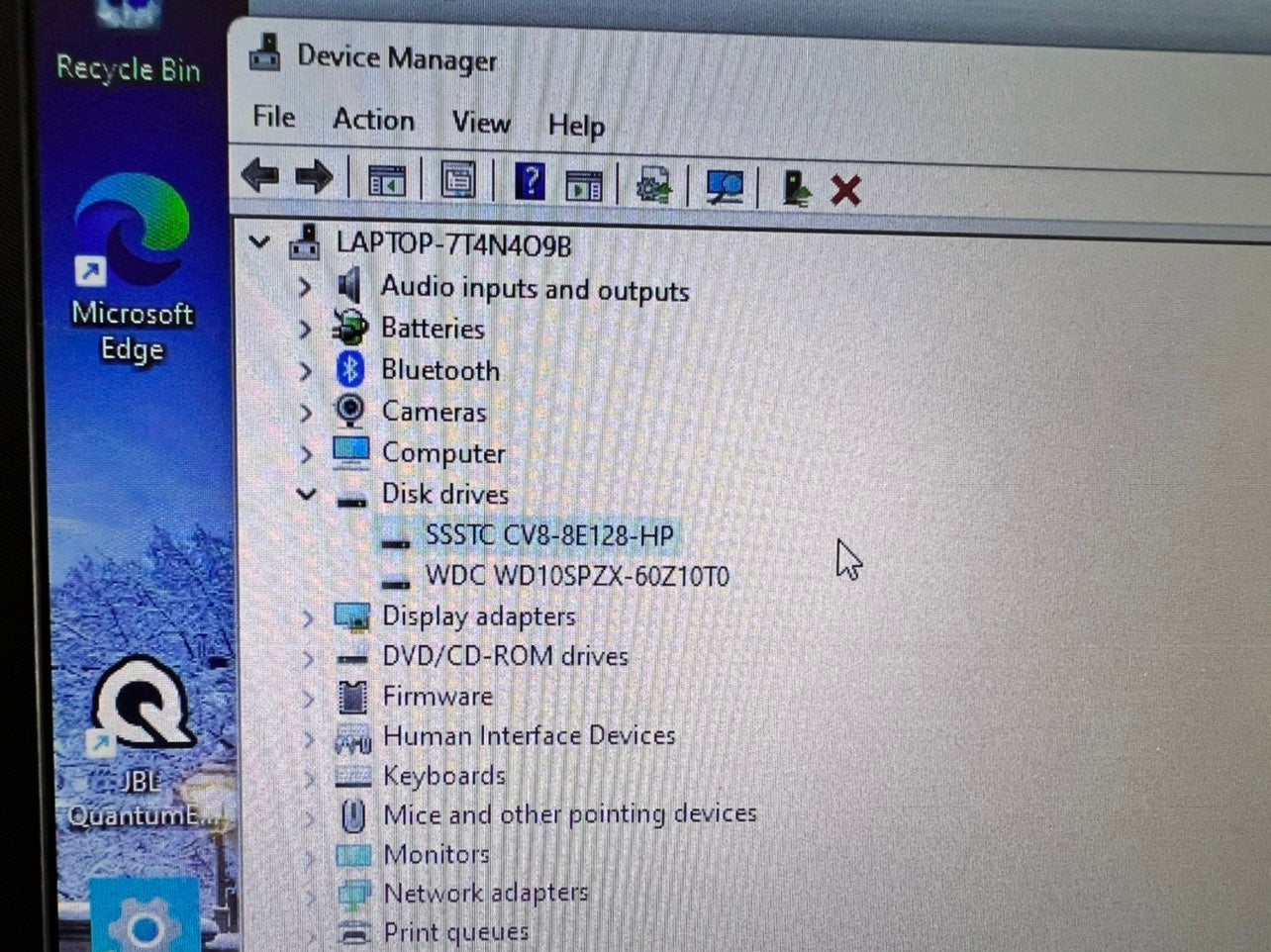 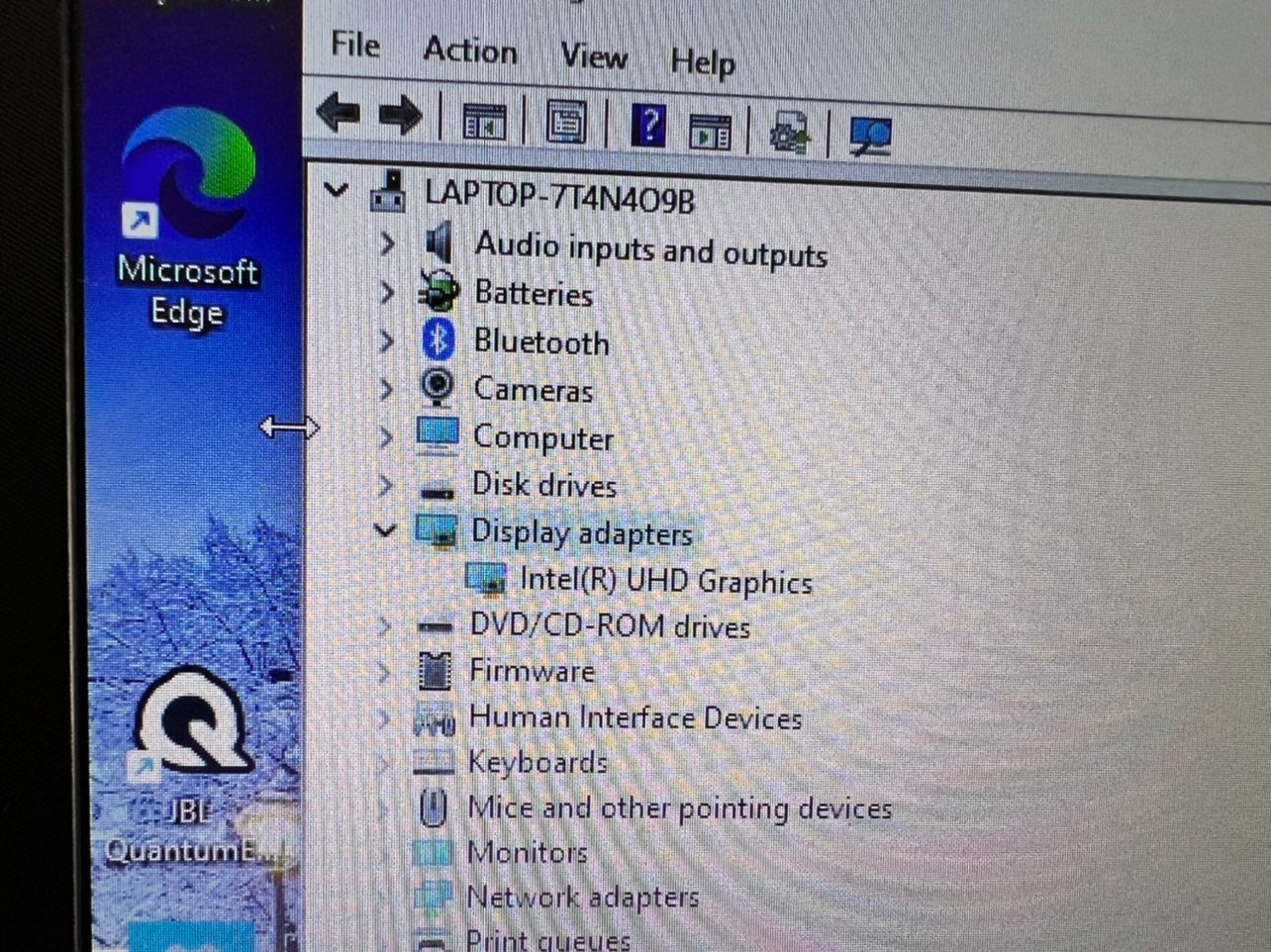 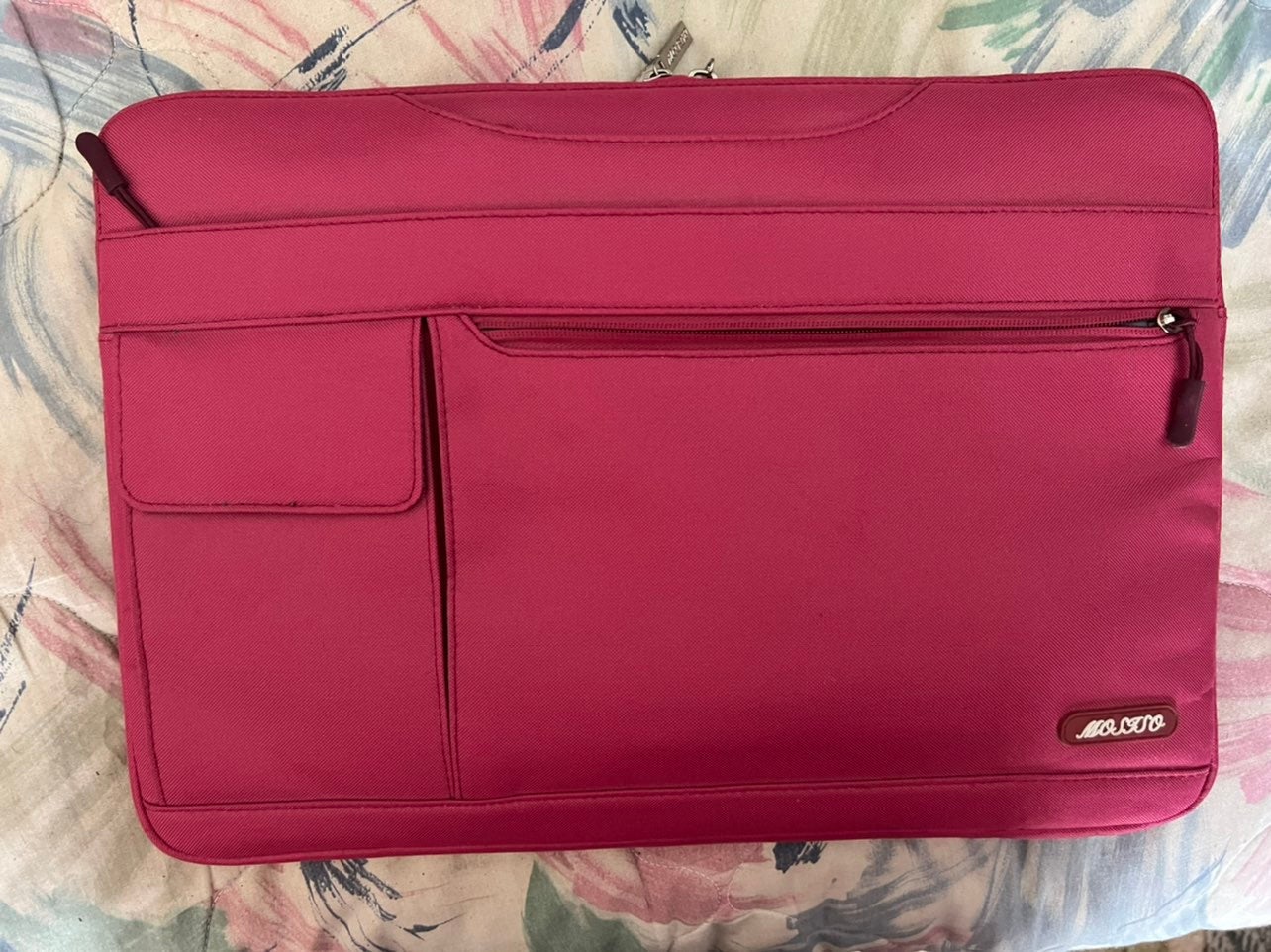 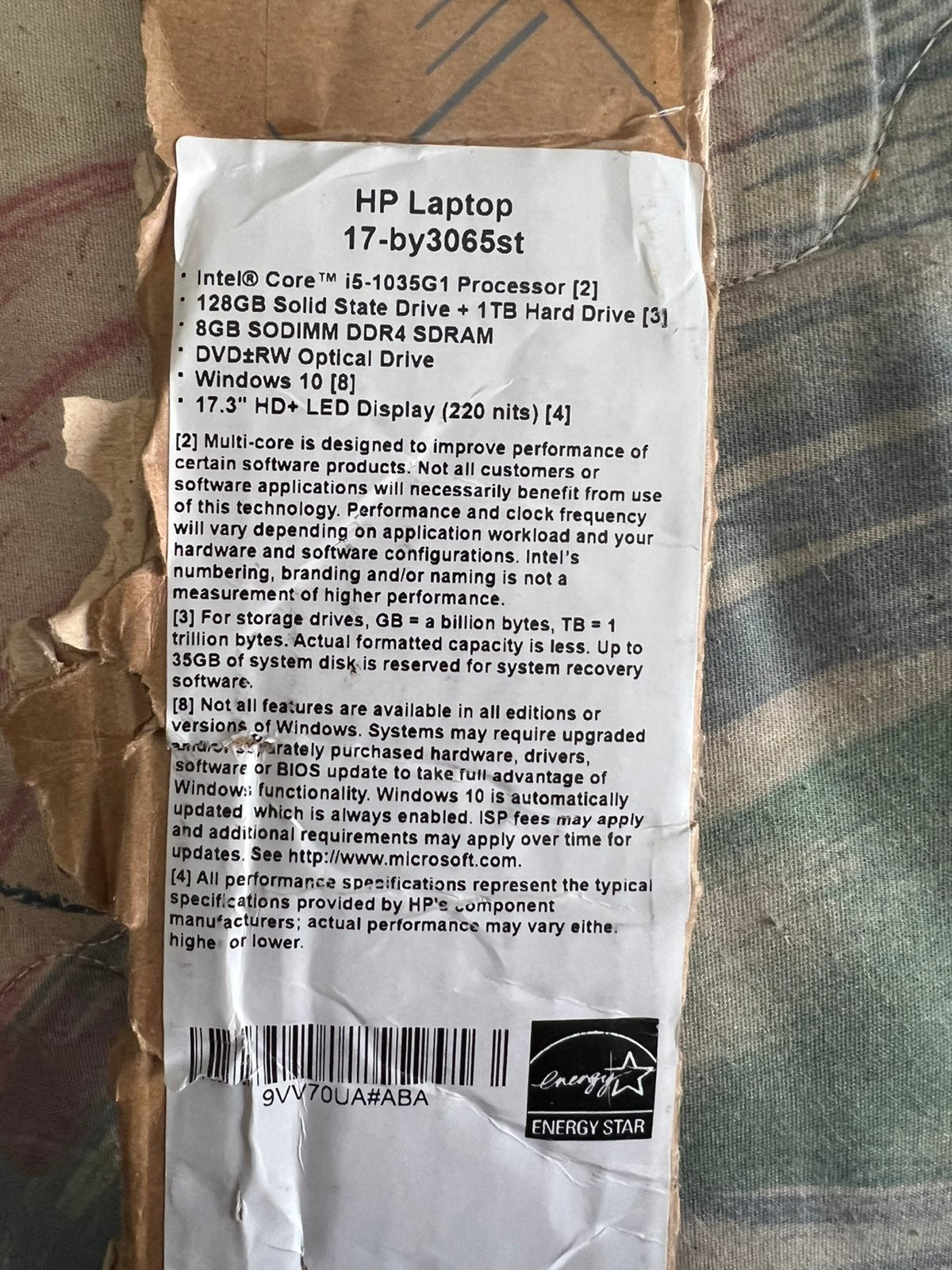 Like new 17” HP laptop. It is Windows 11 capable. It’s running Windows 11 currently. 8 core 10th generation i5 processor. I bought from Staples about 6 months ago. I am upgrading to a Dell XPS. Comes with carrying/protective sleeve. See pictures for device specifications. 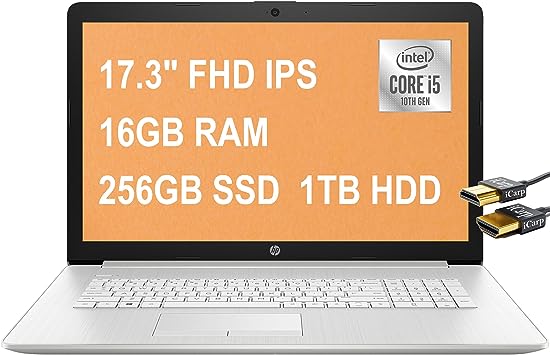 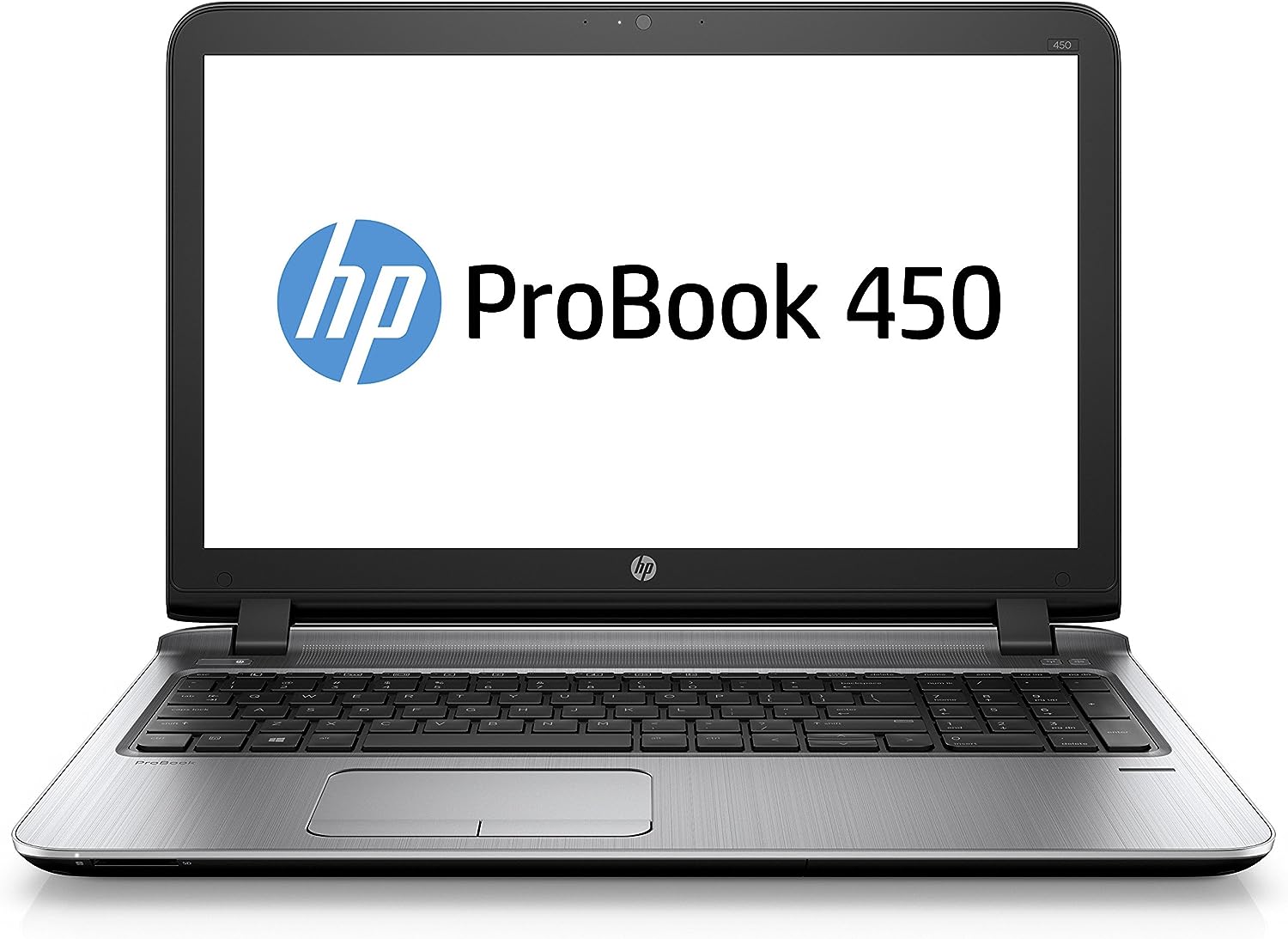 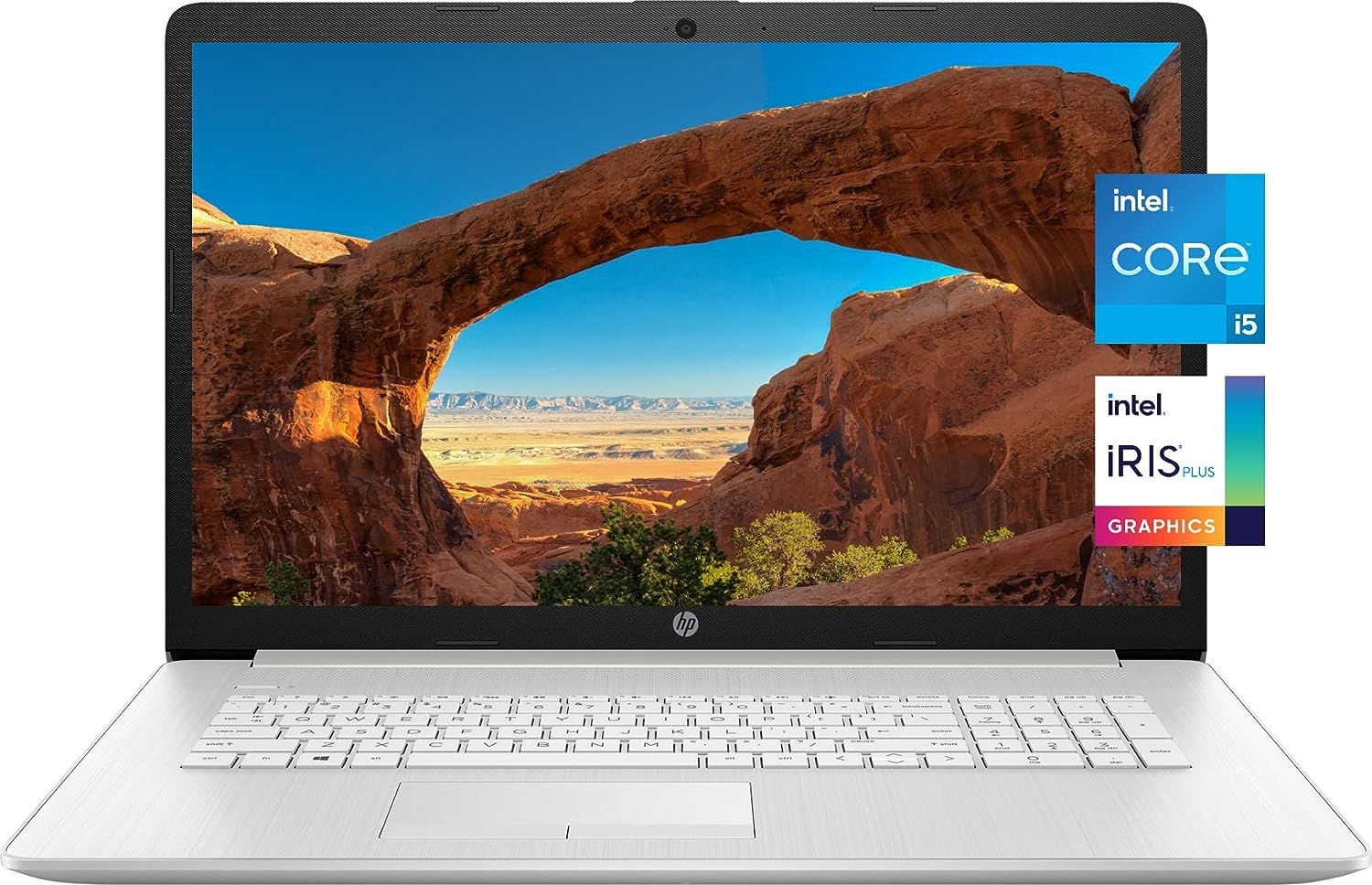 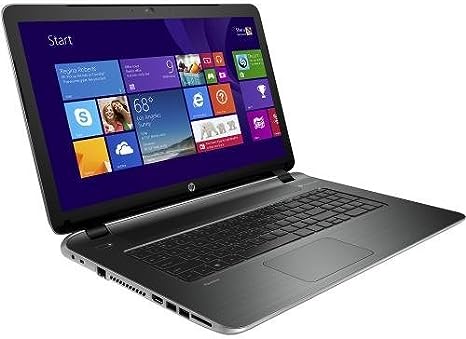 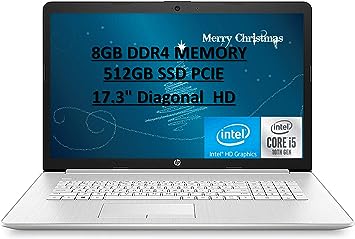 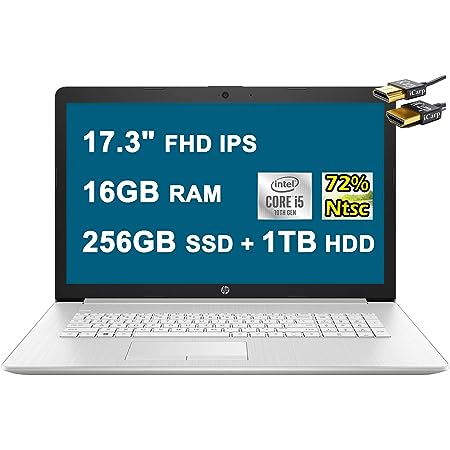 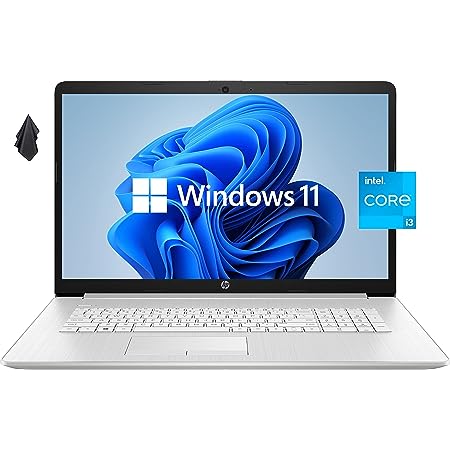 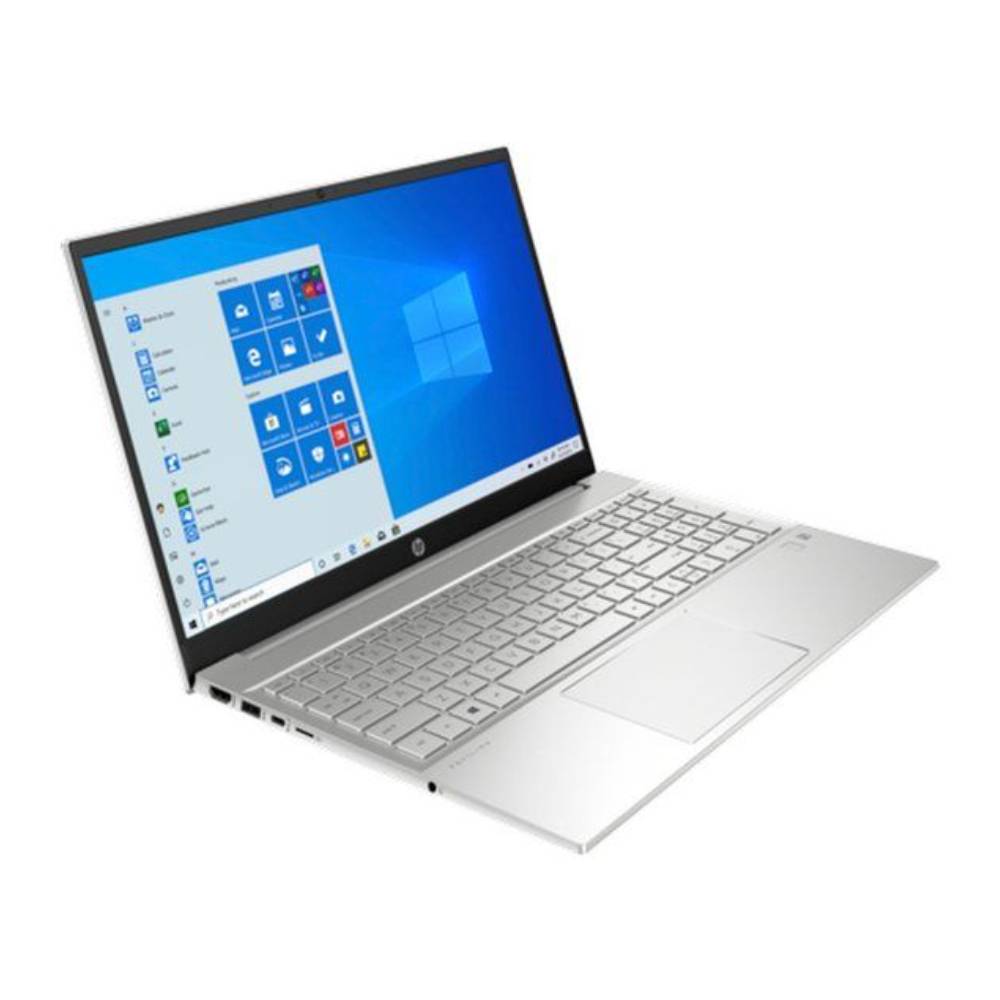 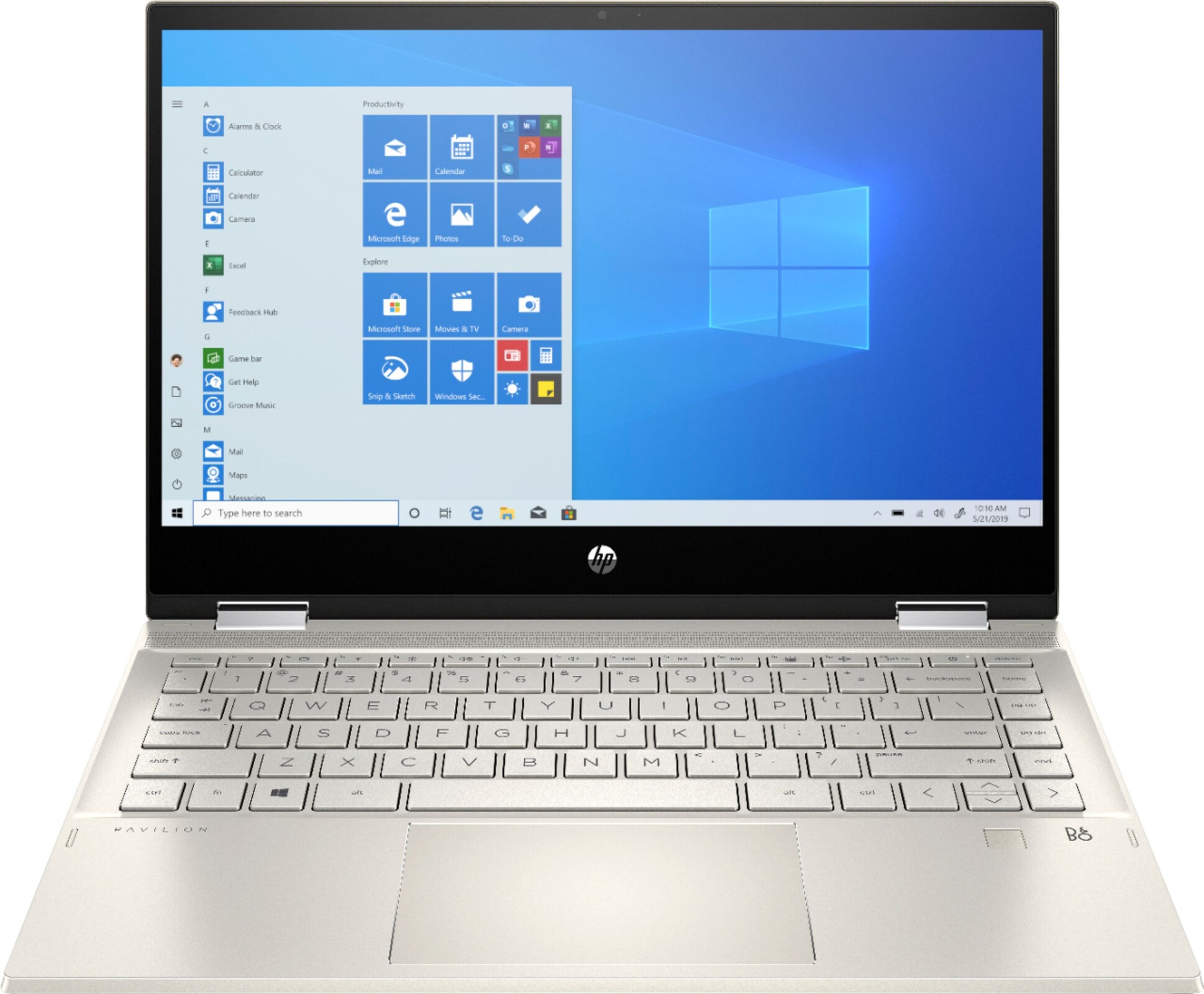 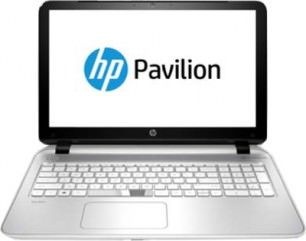 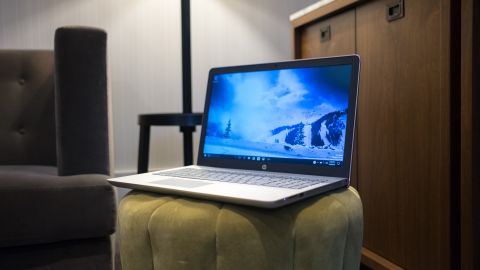 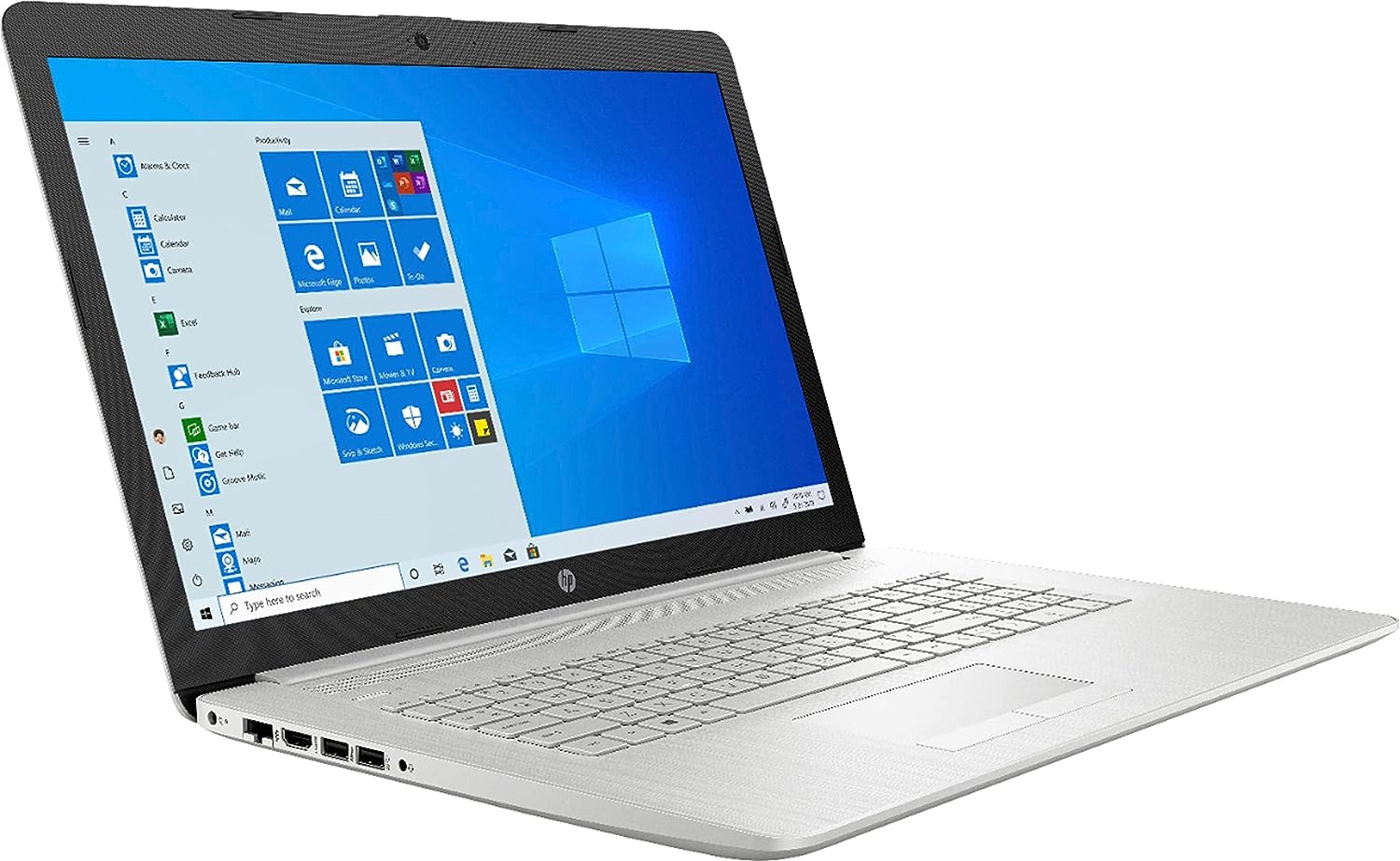 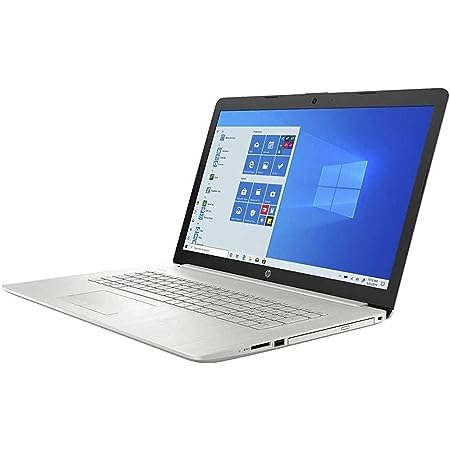 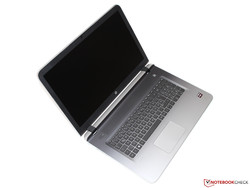 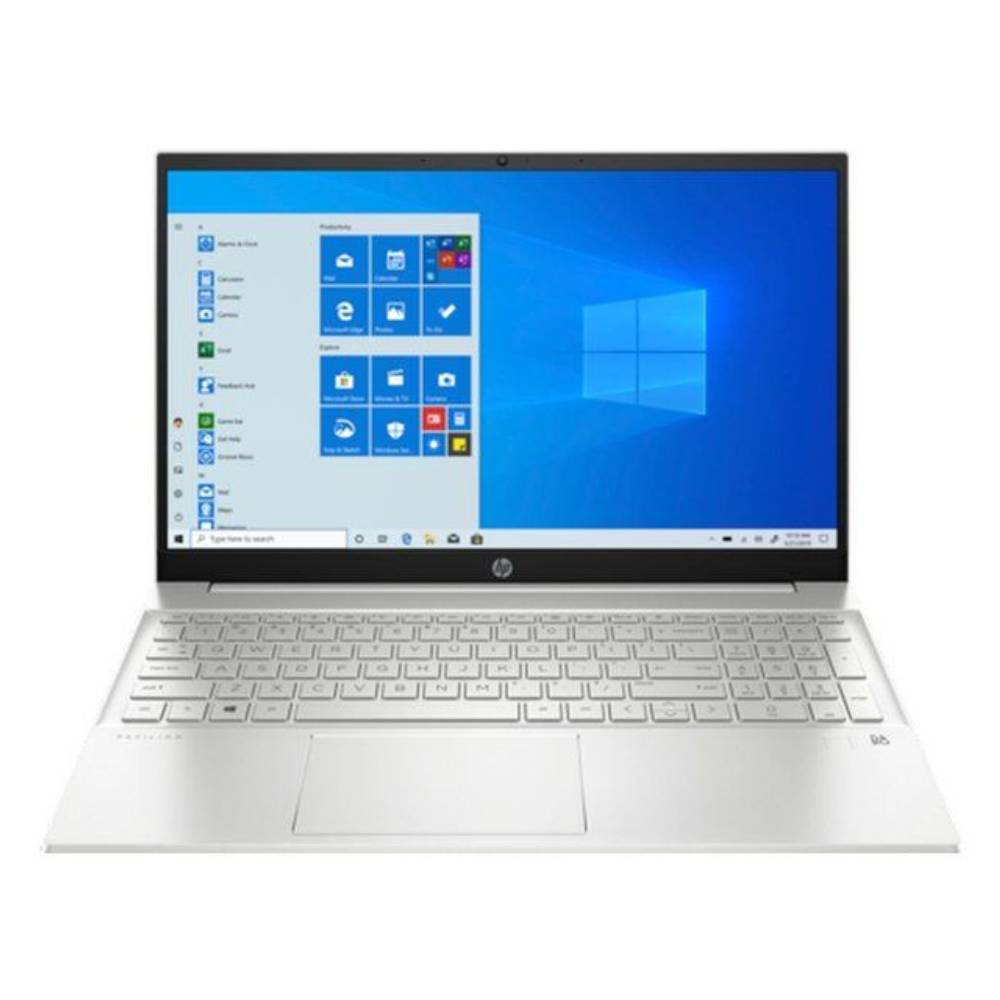 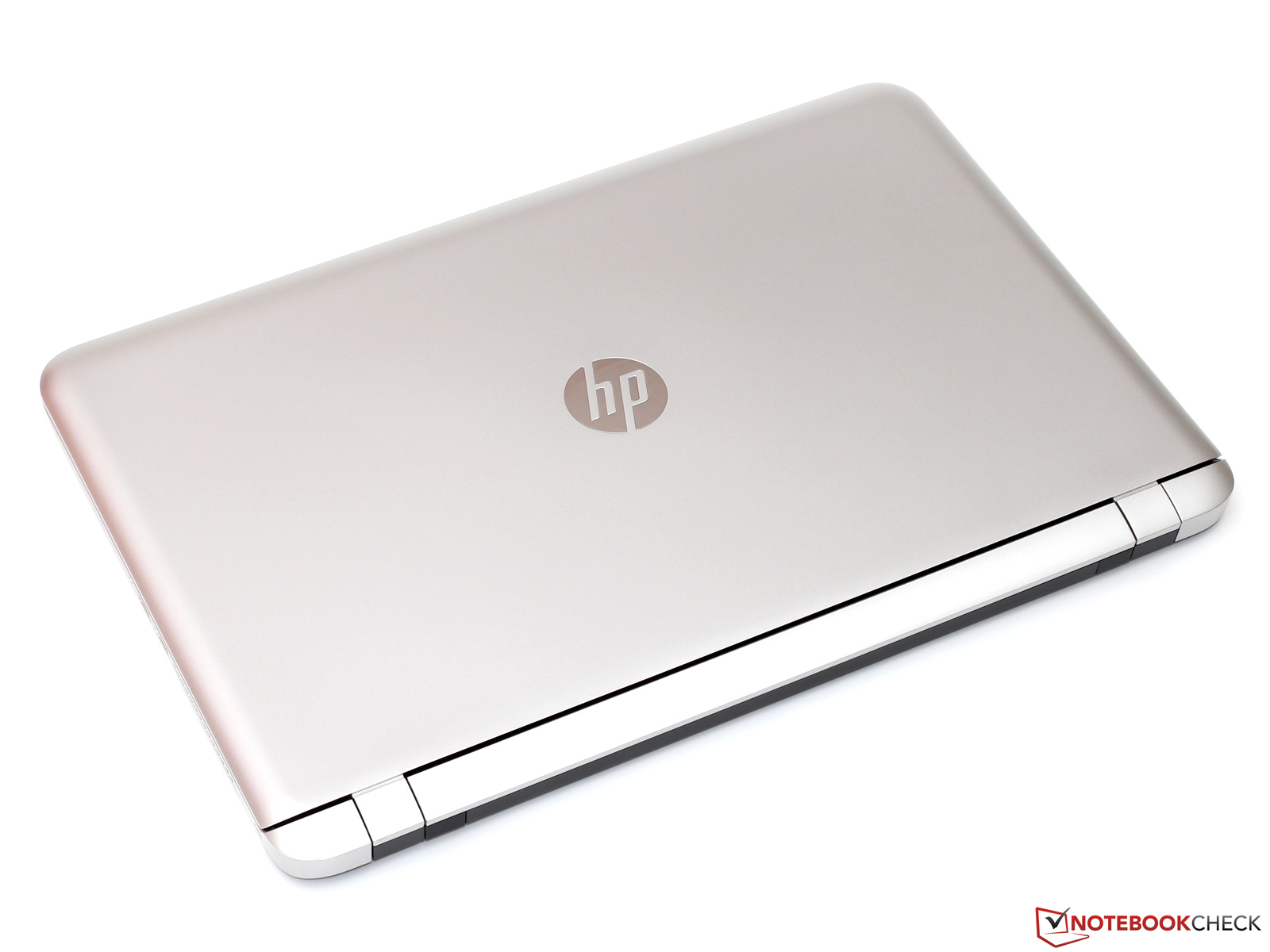