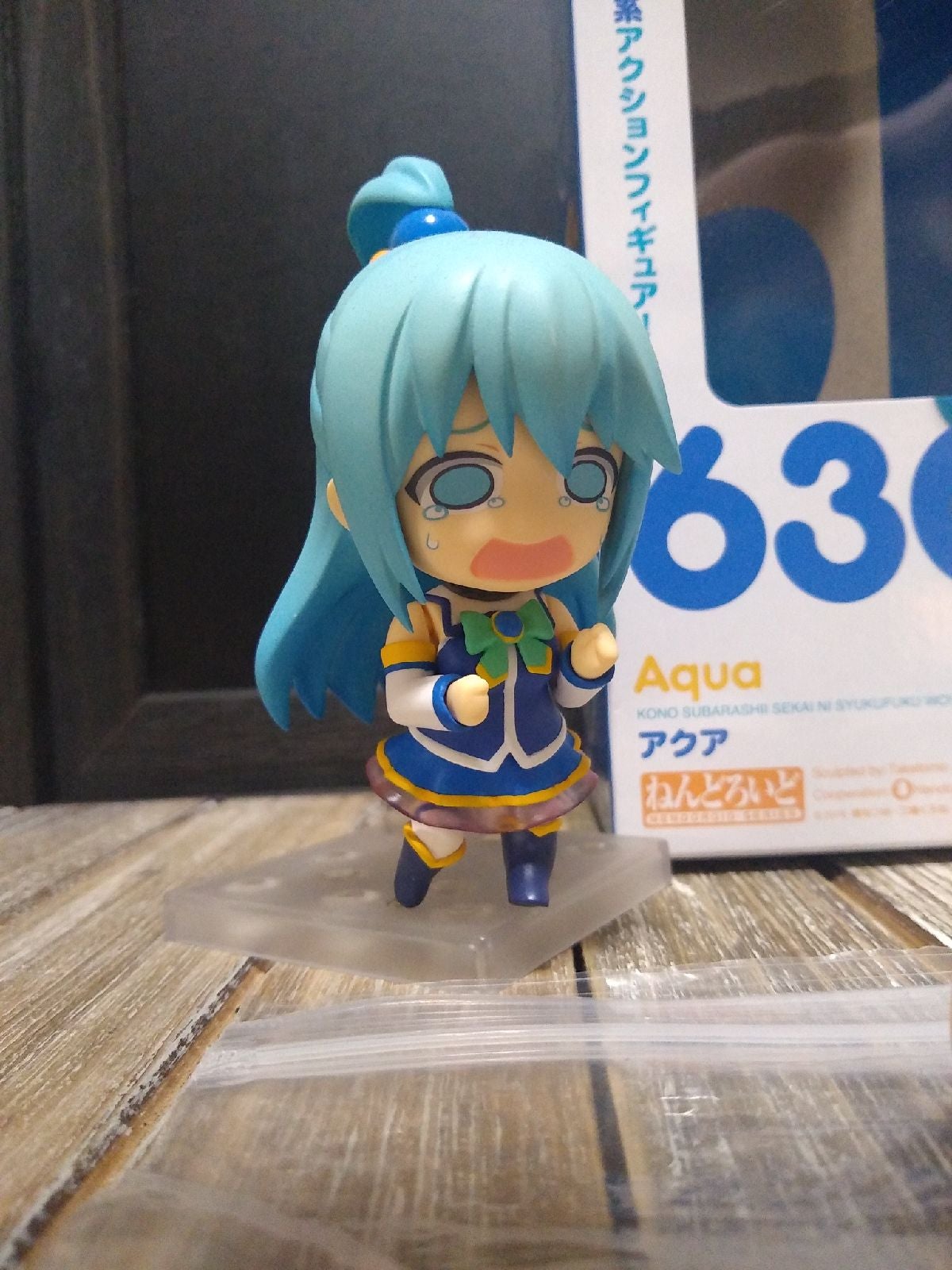 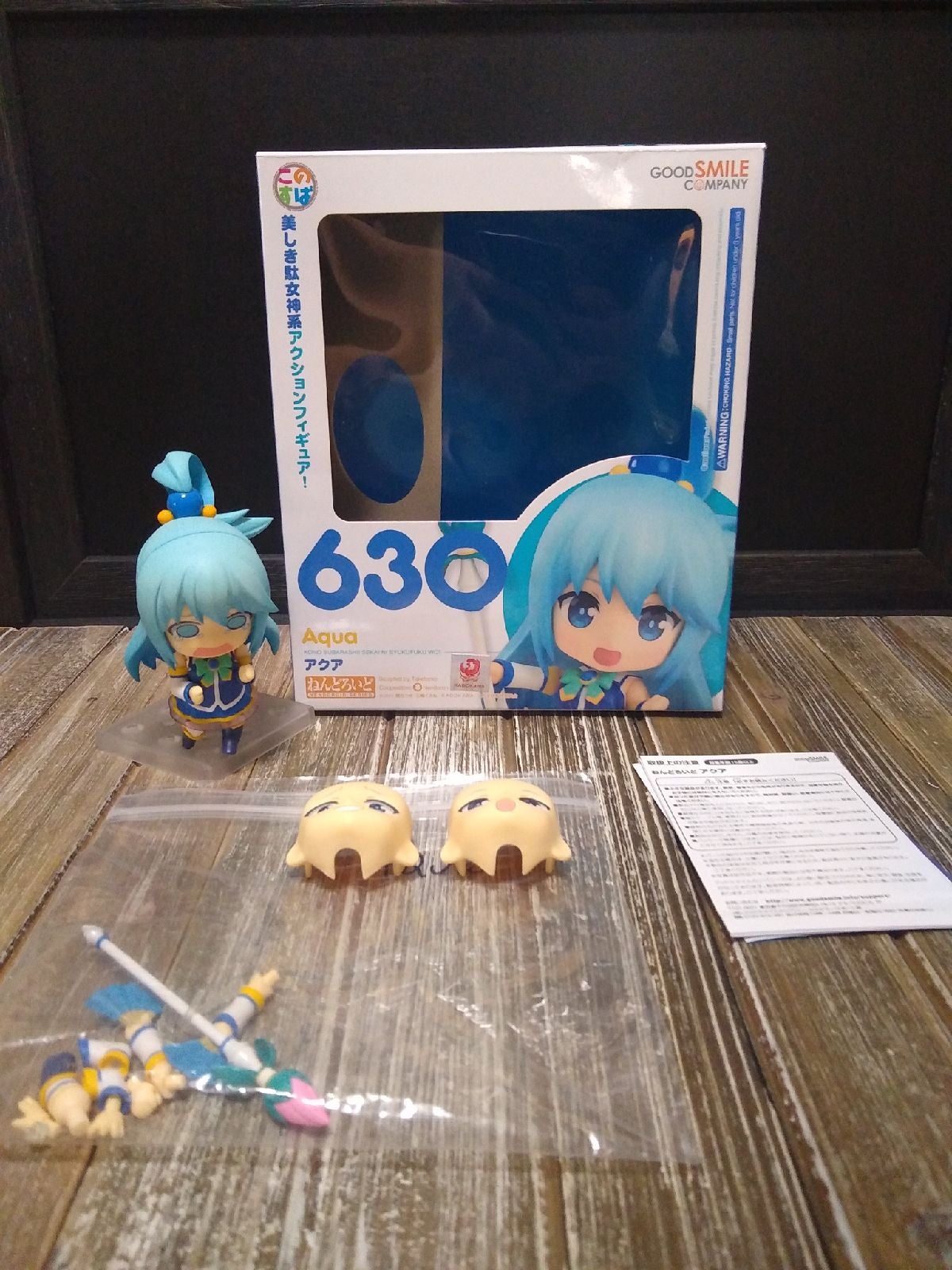 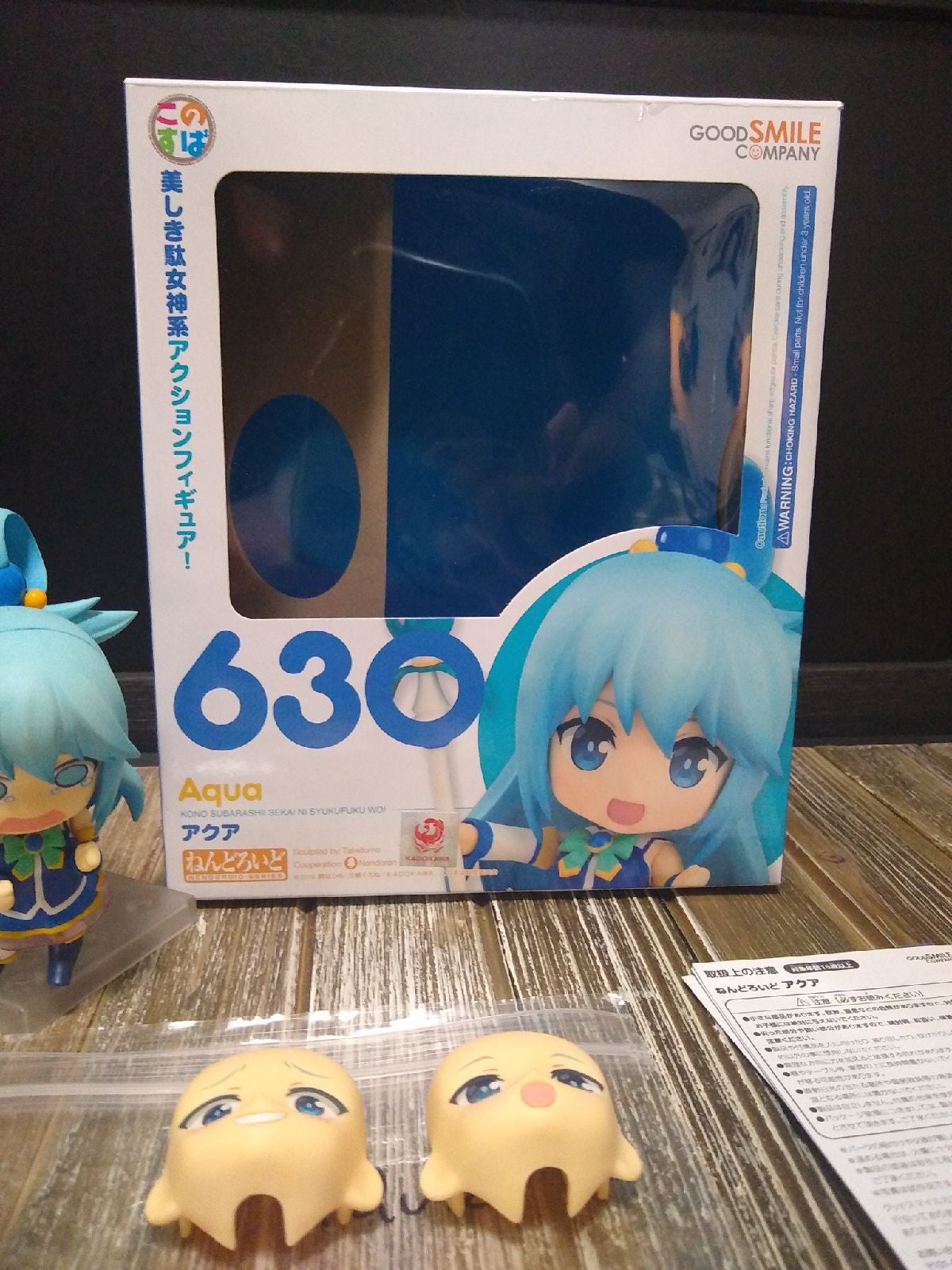 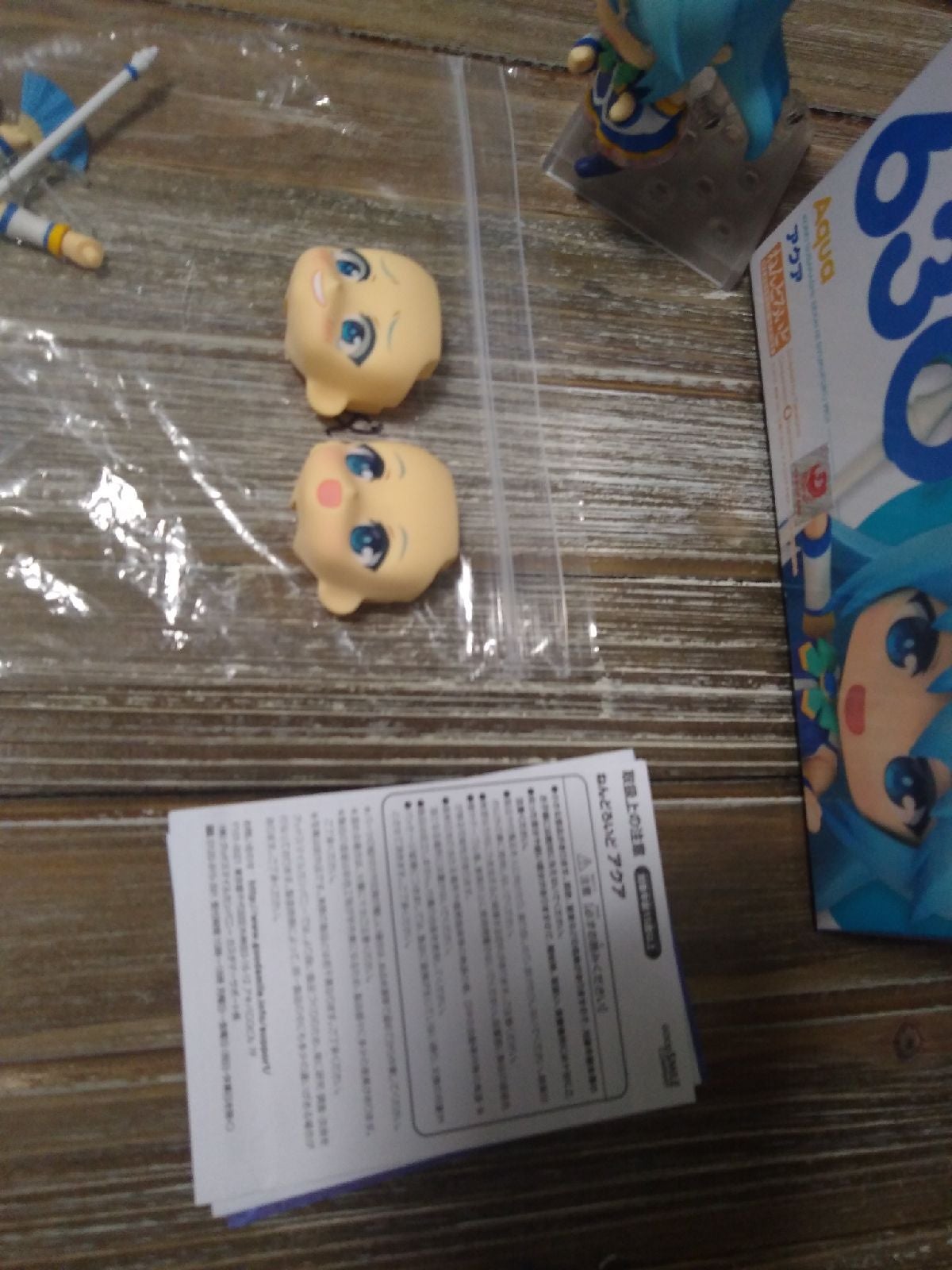 I have a Nendoroid figure of Aqua from the anime series Konosuba. She's in great condition. Has been on careful display her whole ownership. Mostly in a glass case as well.

Figure is complete with box (No plastic Insert)

Selling due to some financial issues from back surgery recovery and career change.

I also have others for sale in my store as I'm basically selling off the majority of my collection while I recover.

I hope someone will give her a good home. Thank you so much for looking. 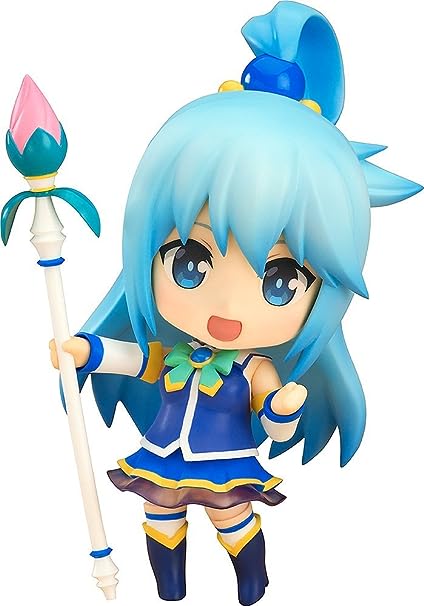 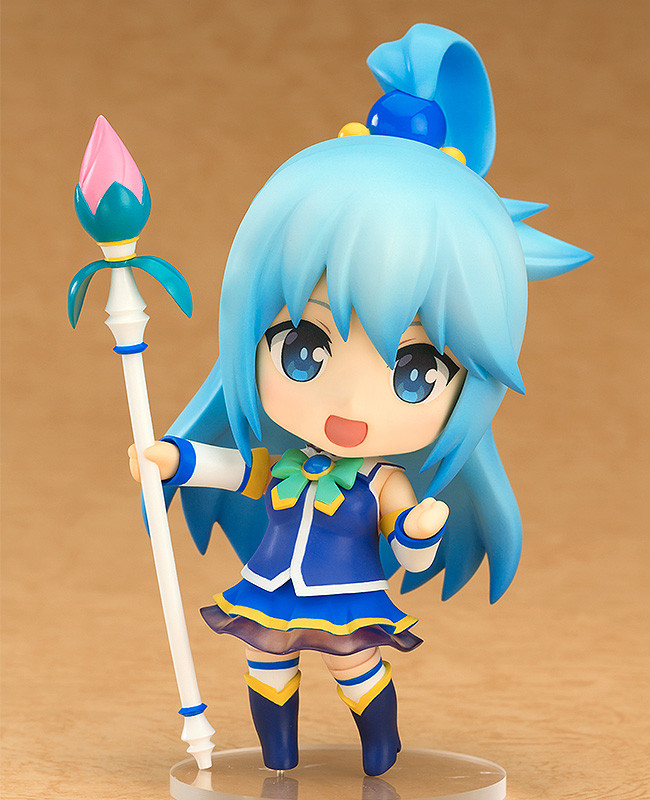 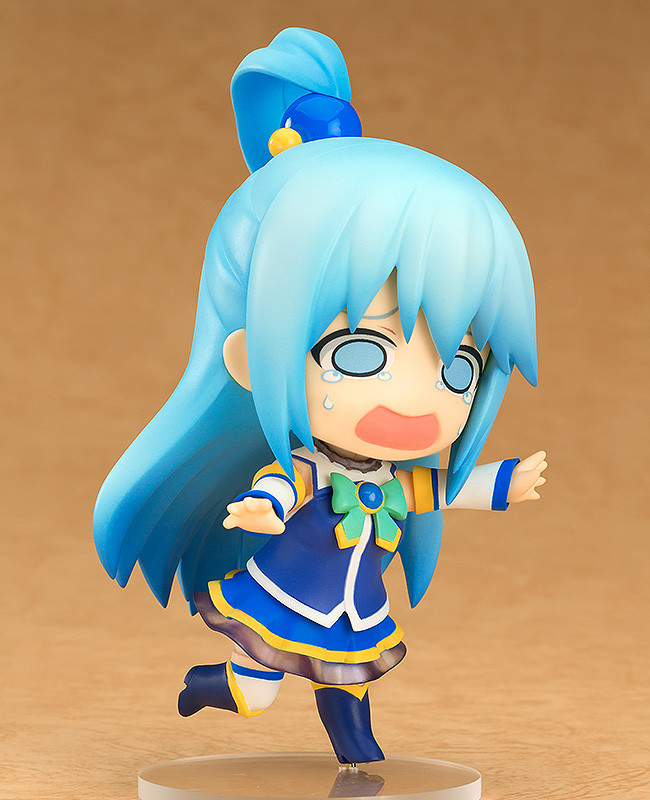 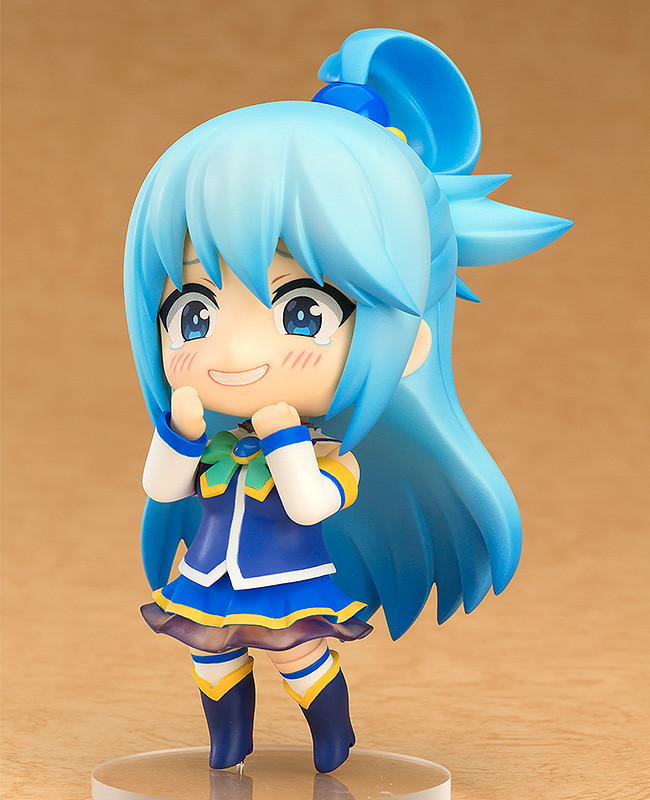 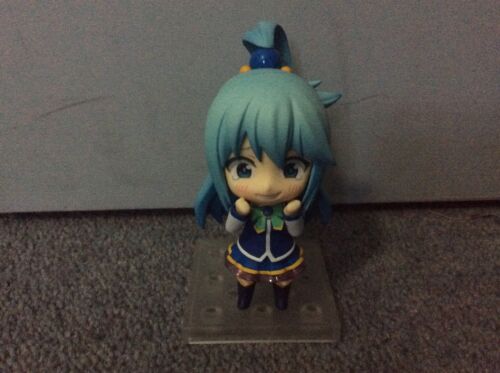 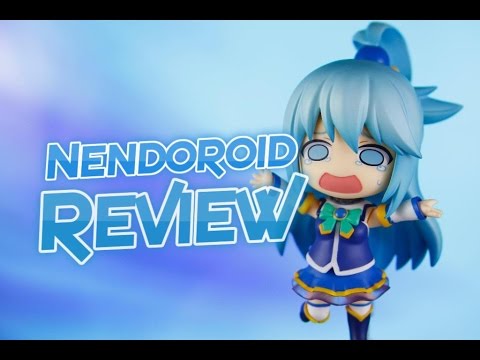 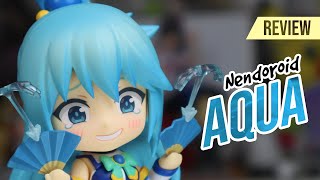 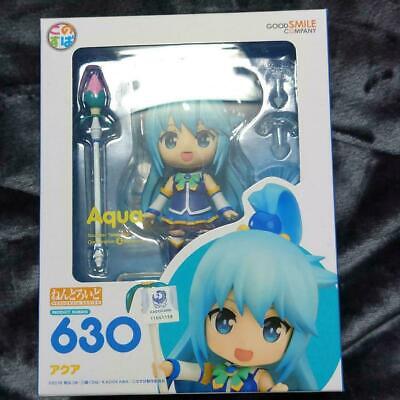 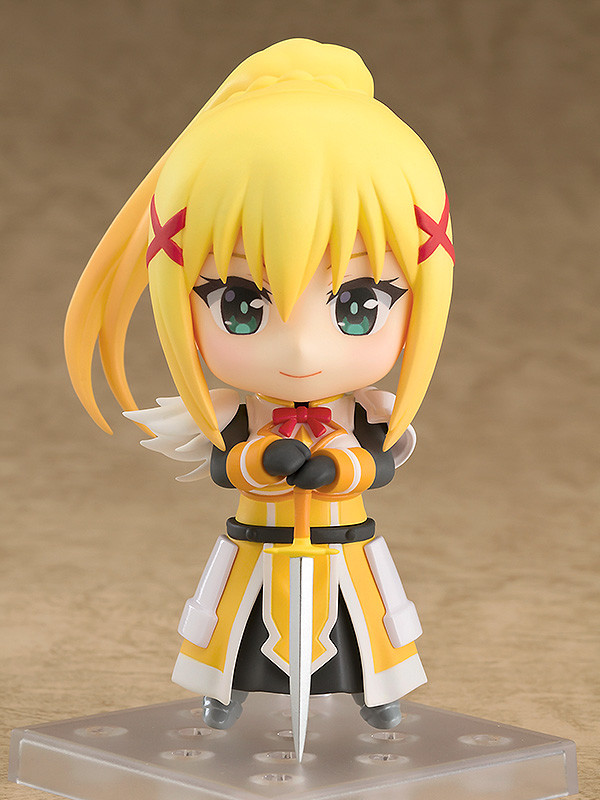 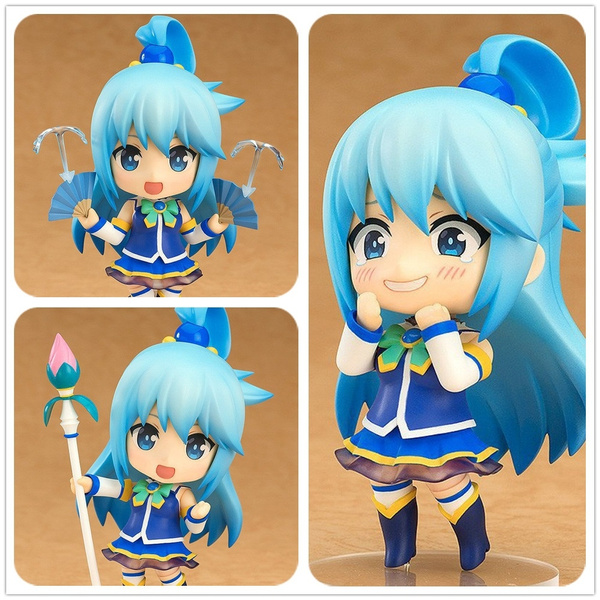 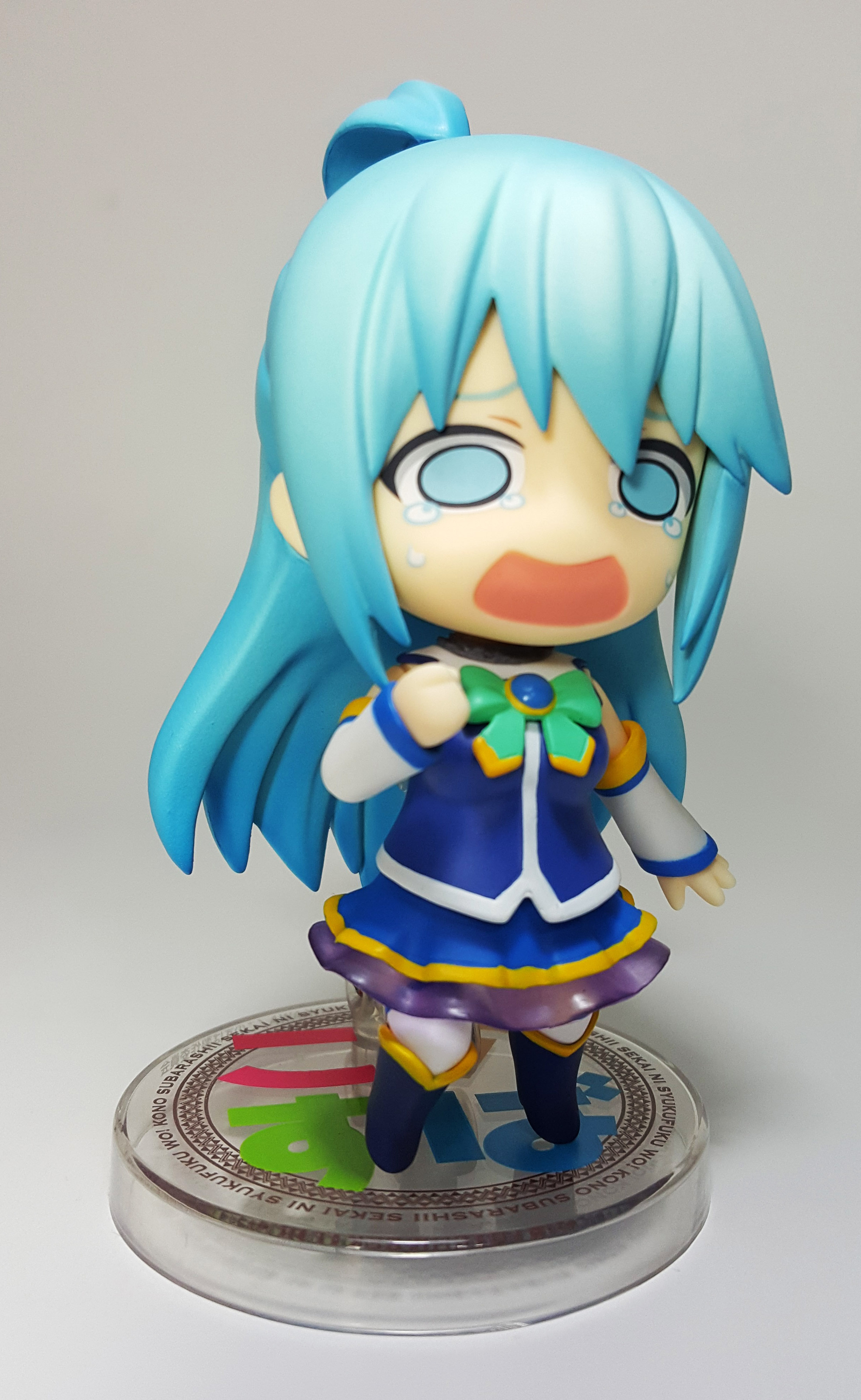 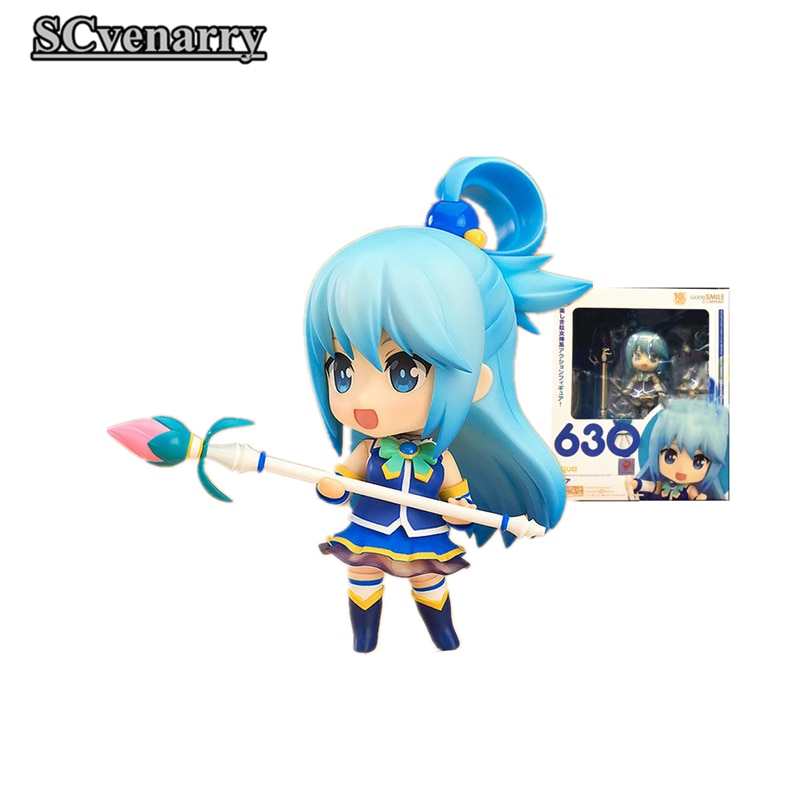 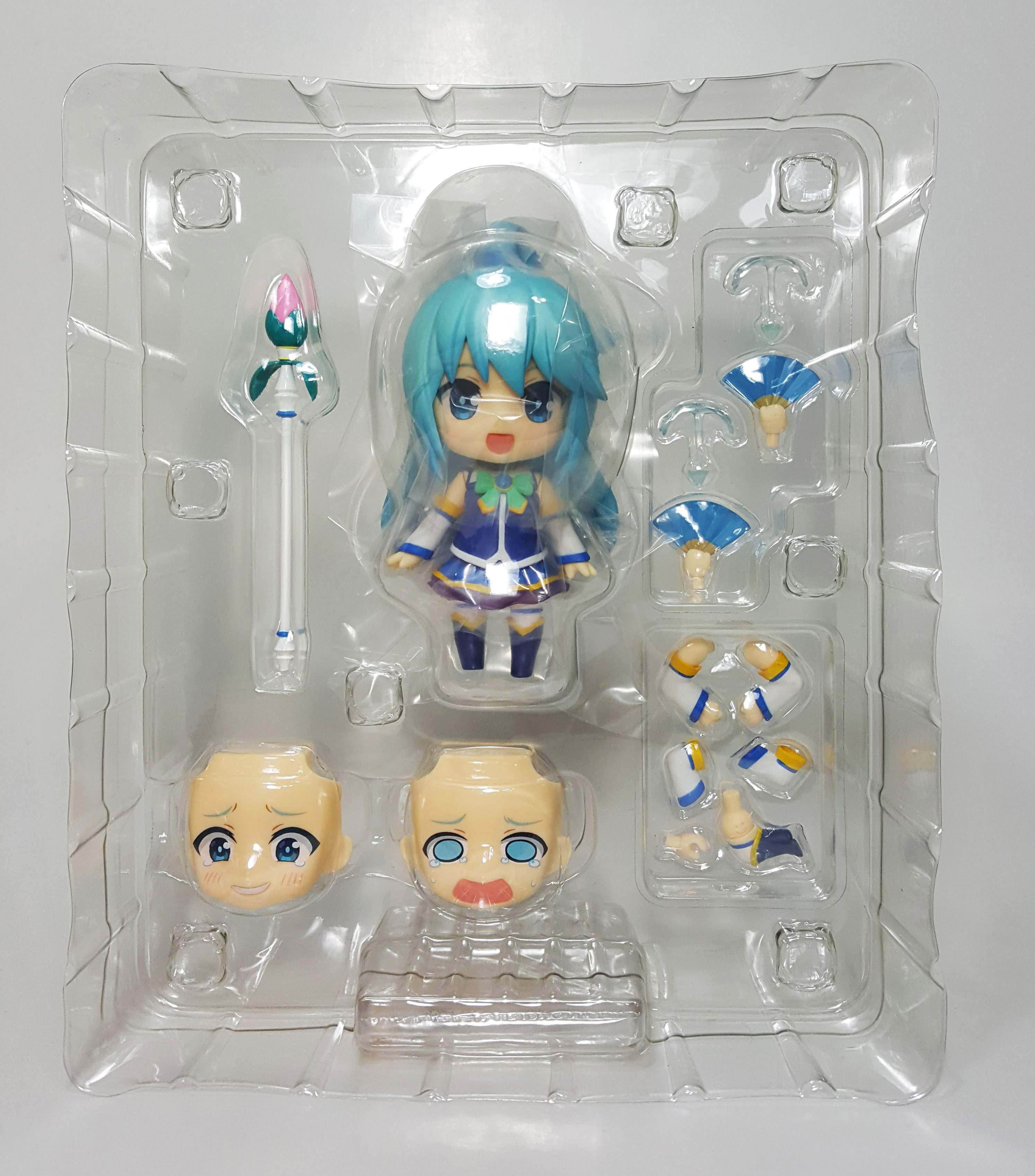