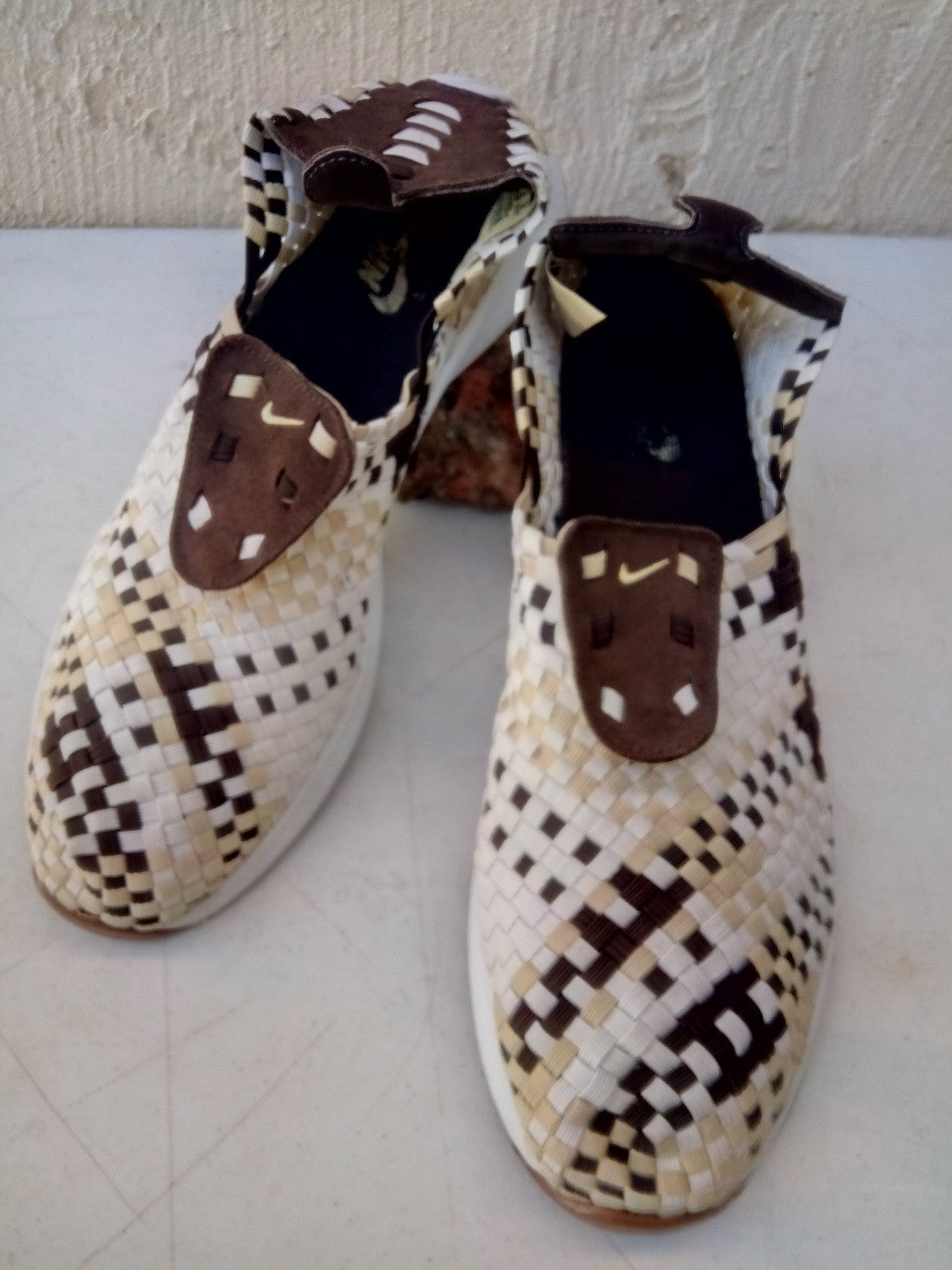 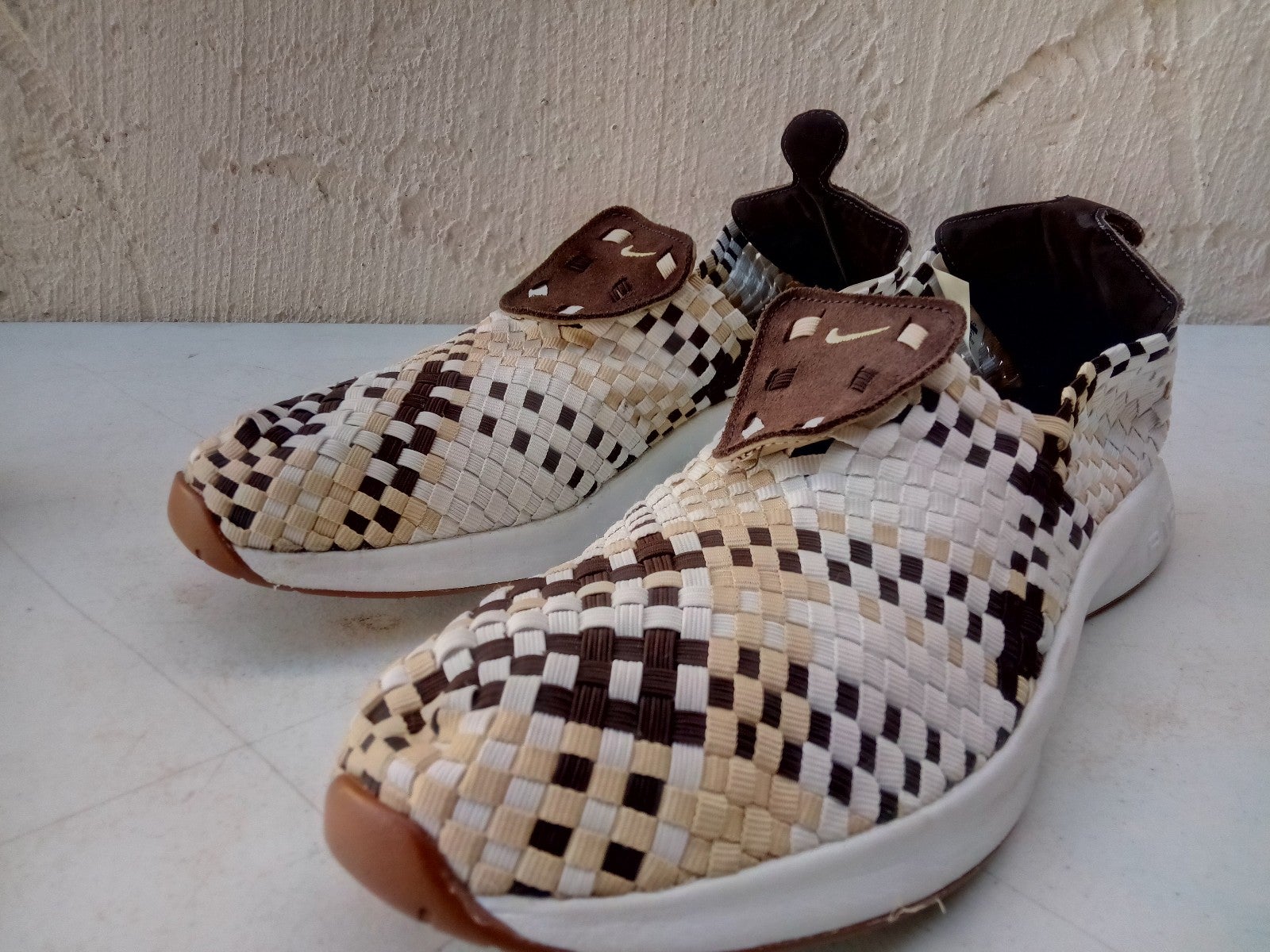 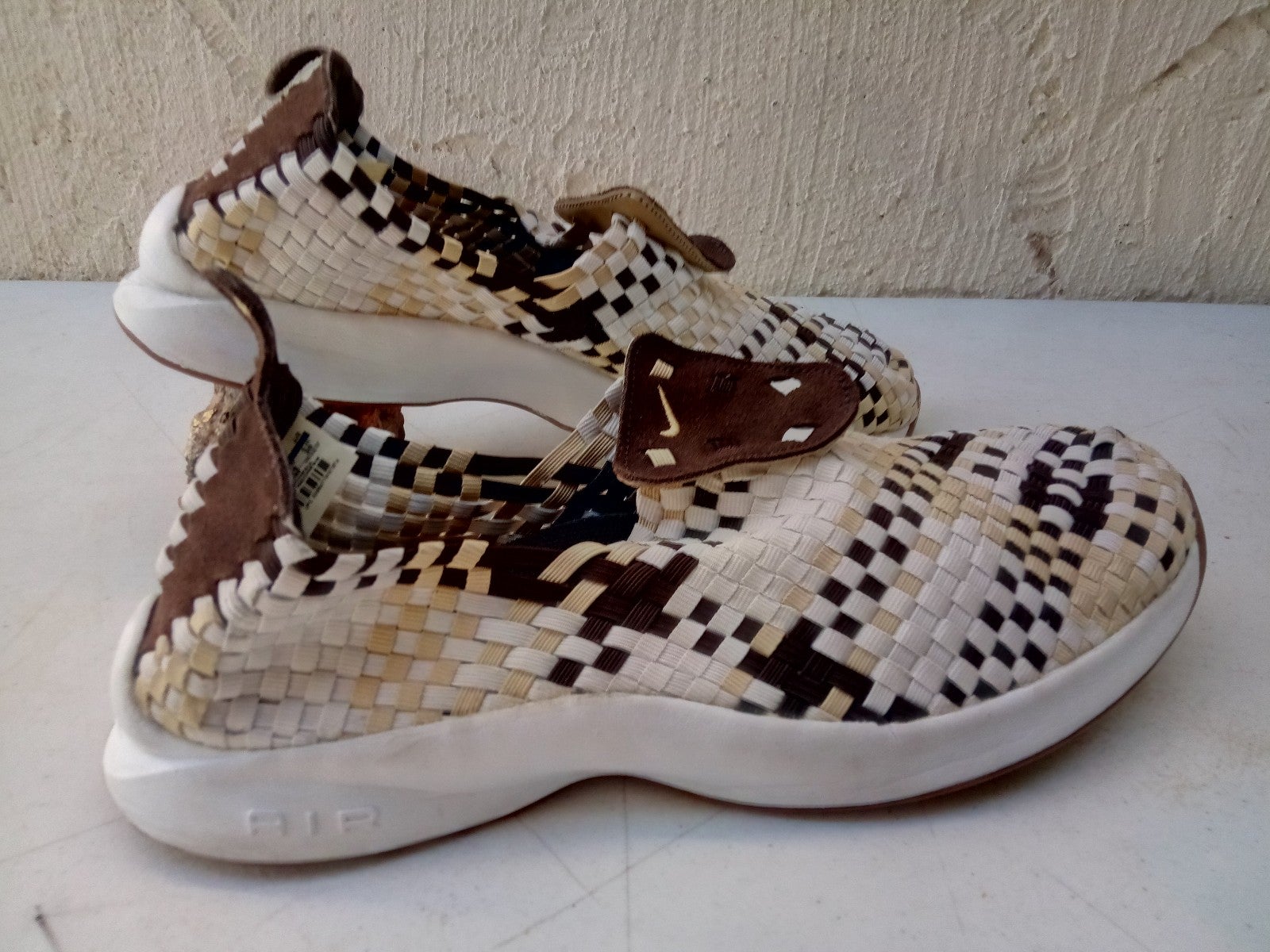 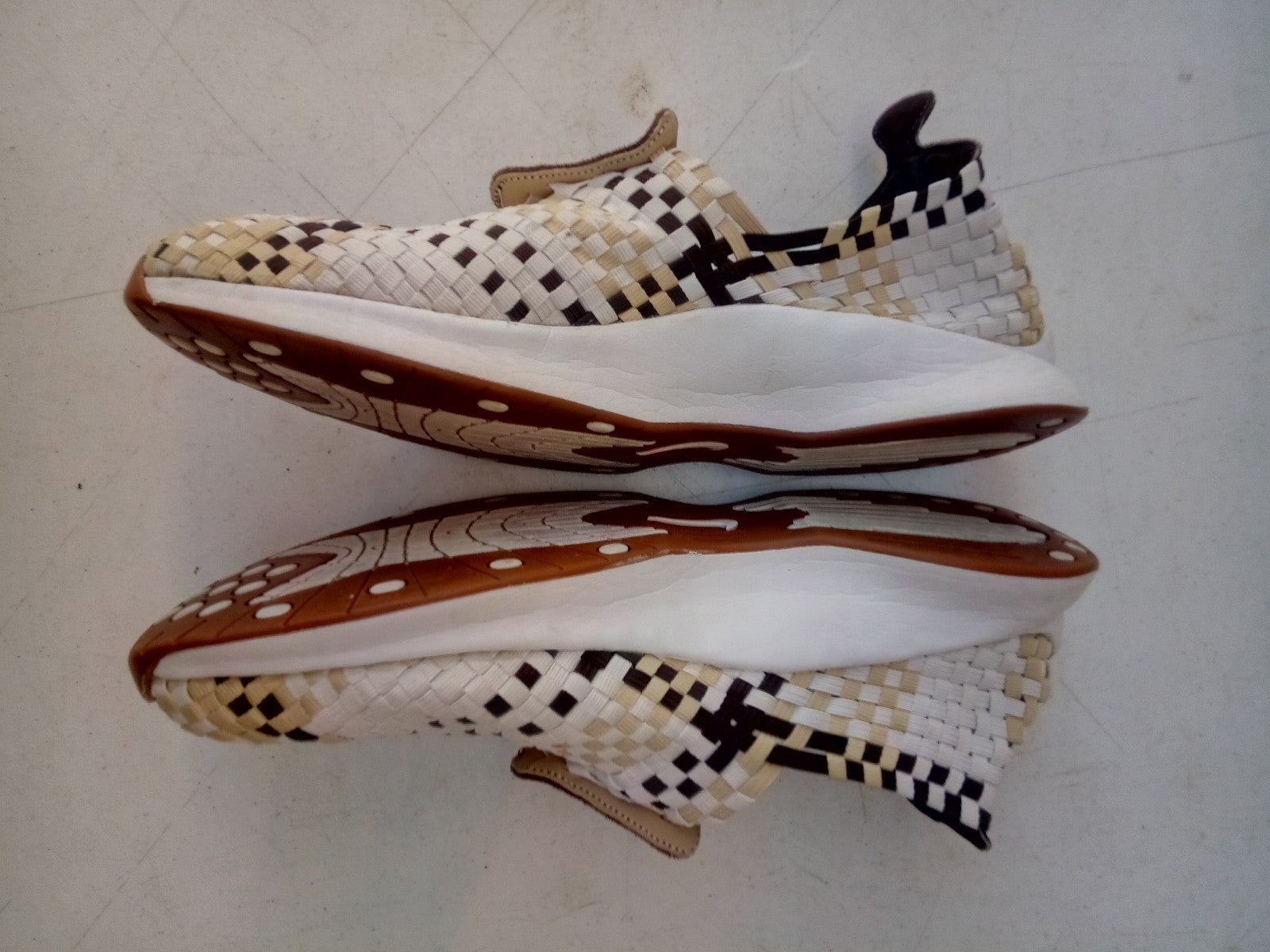 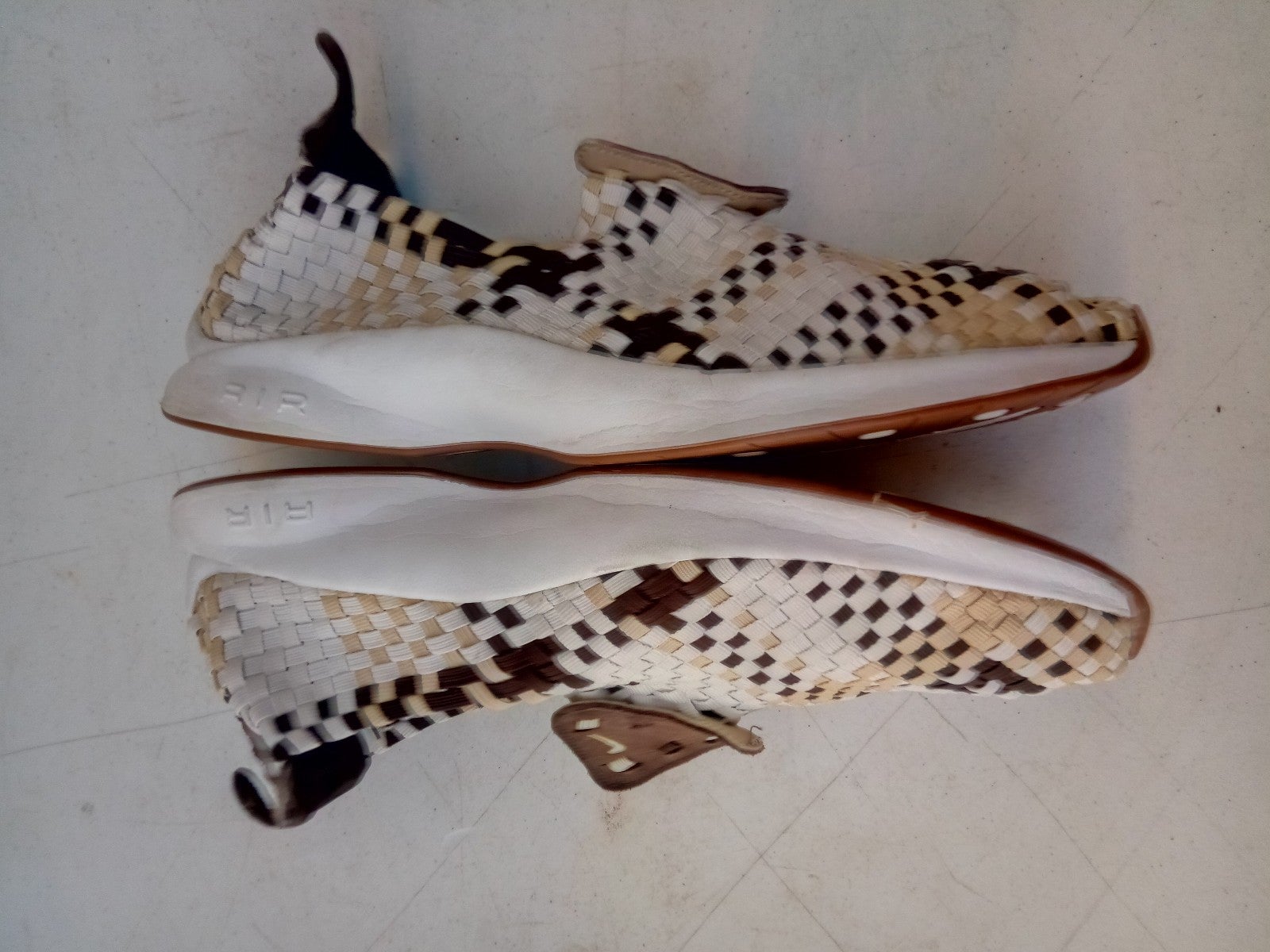 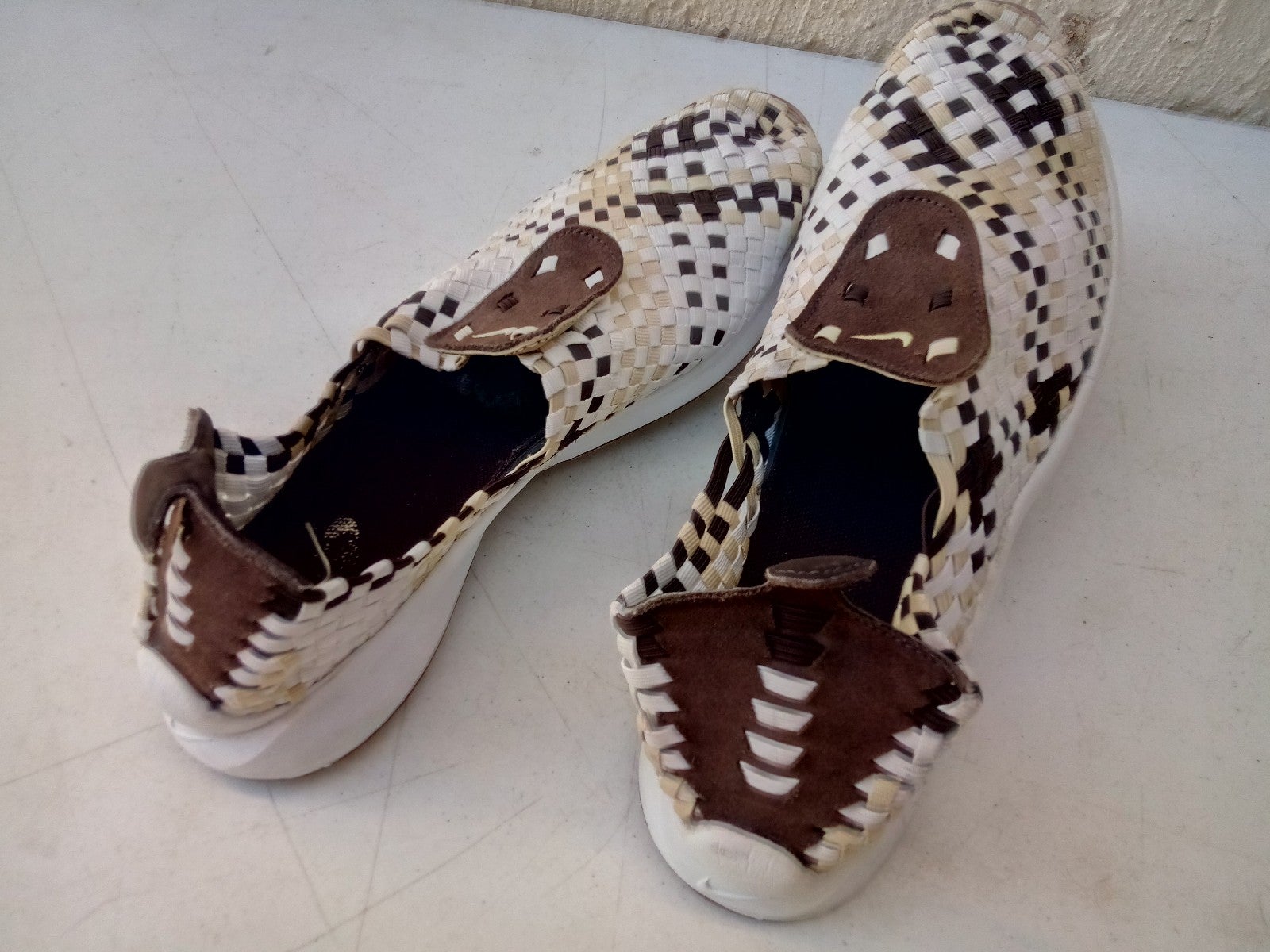 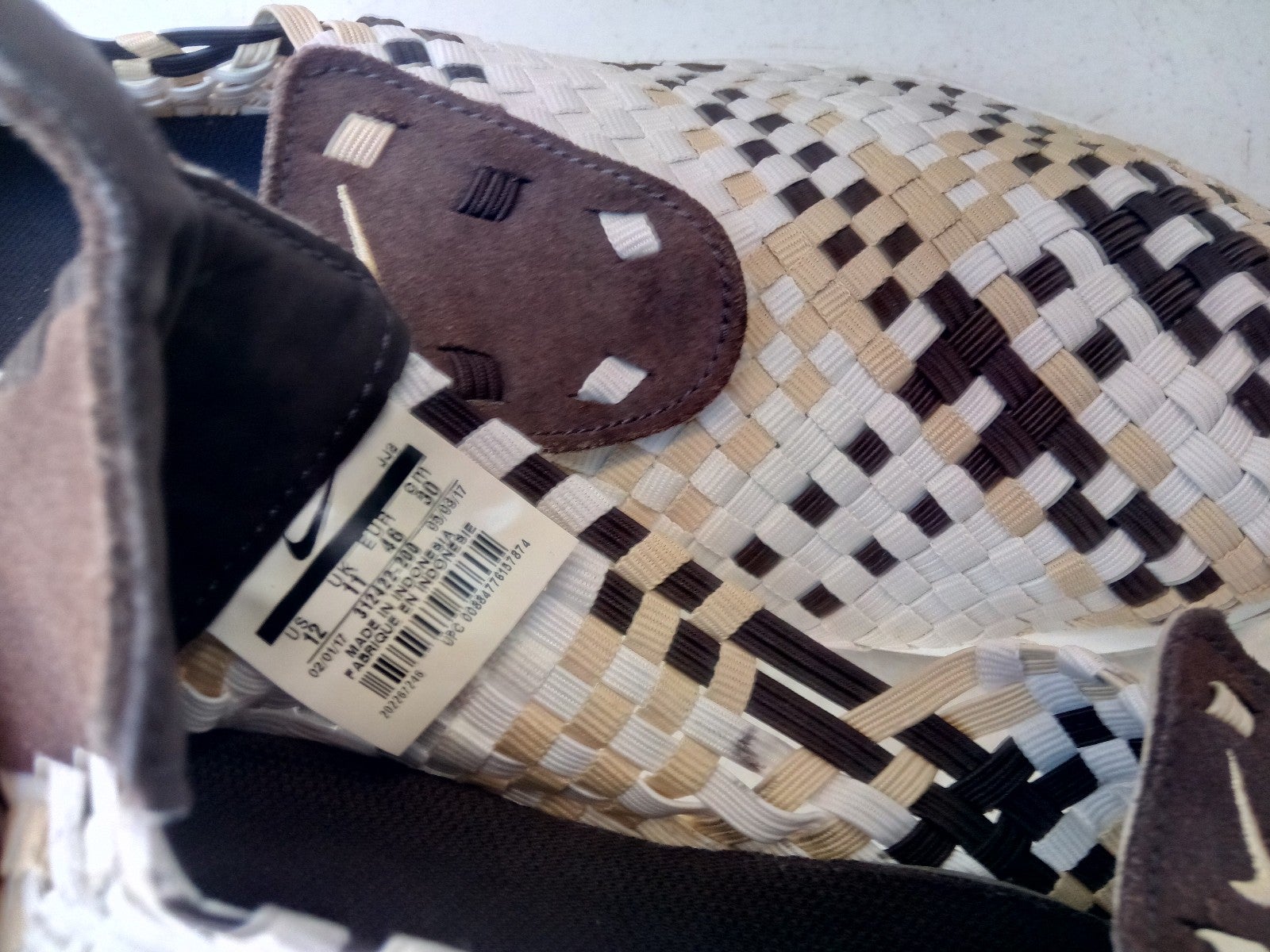 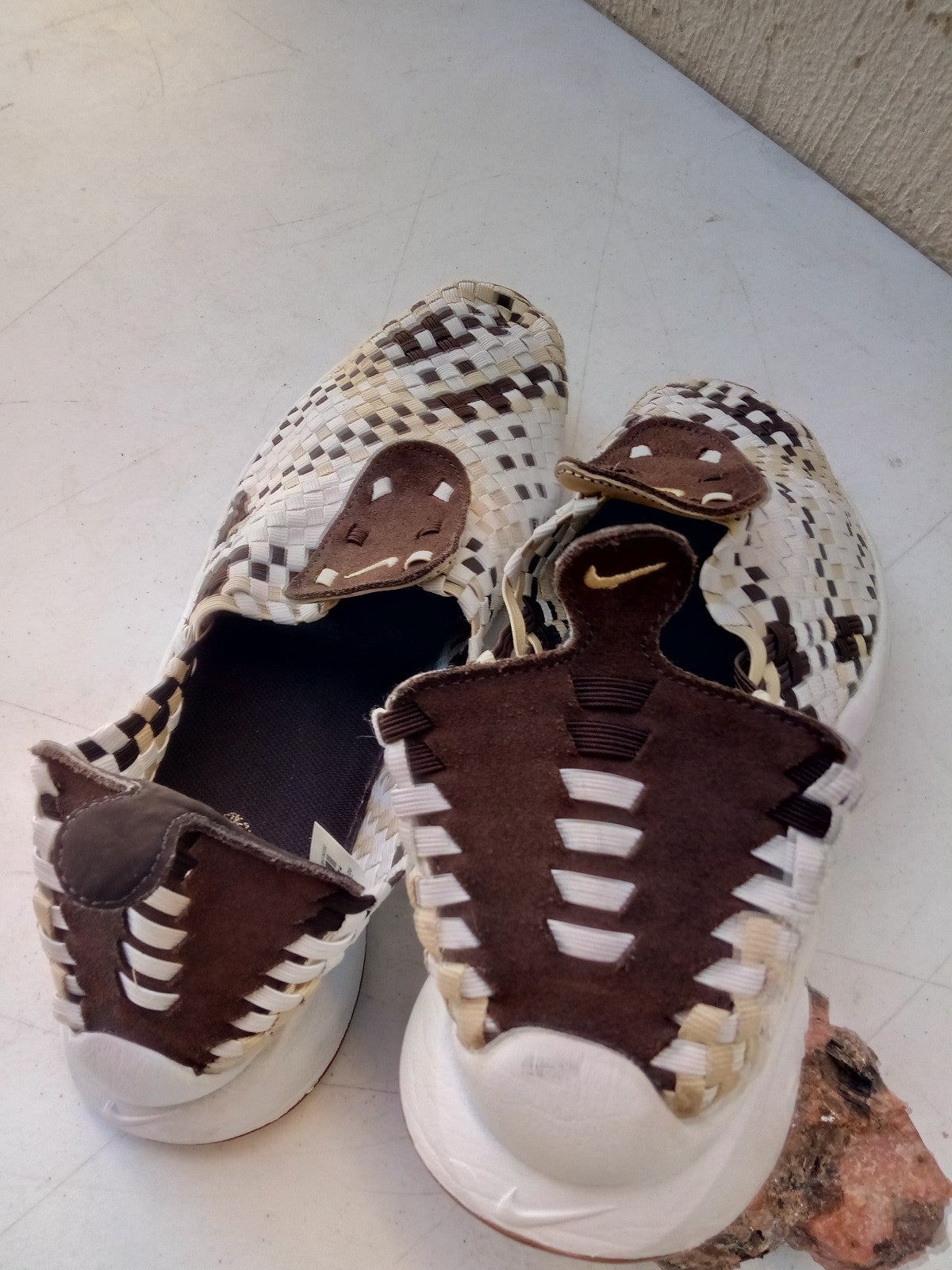 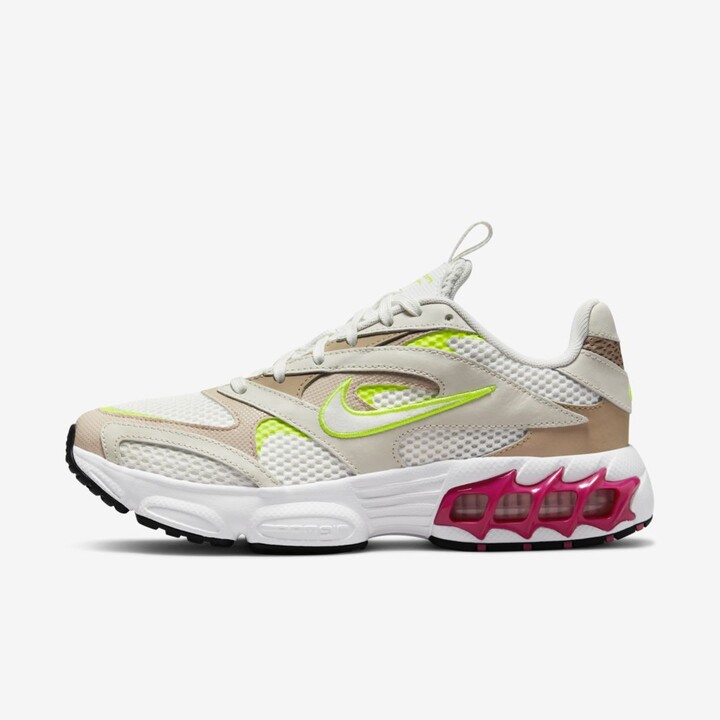 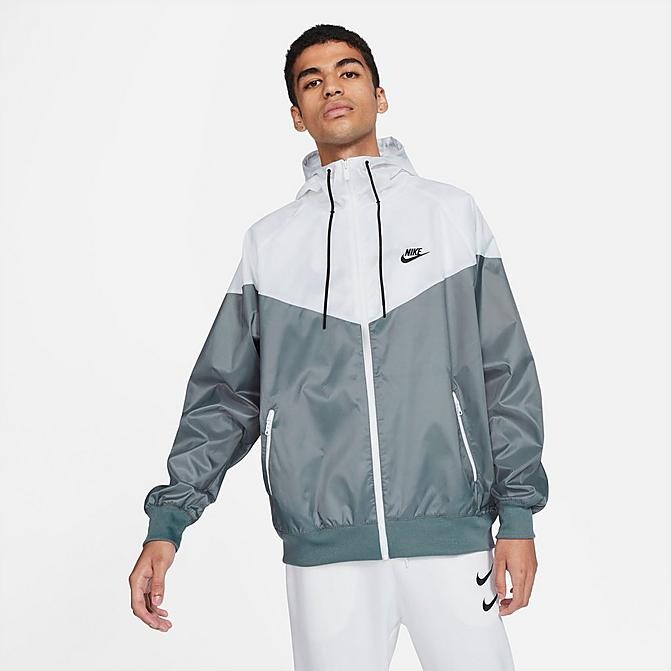 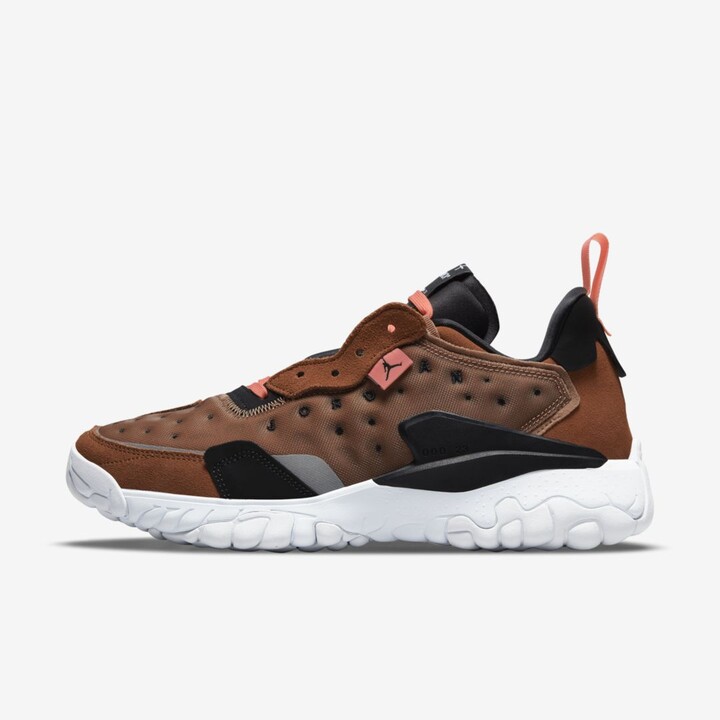 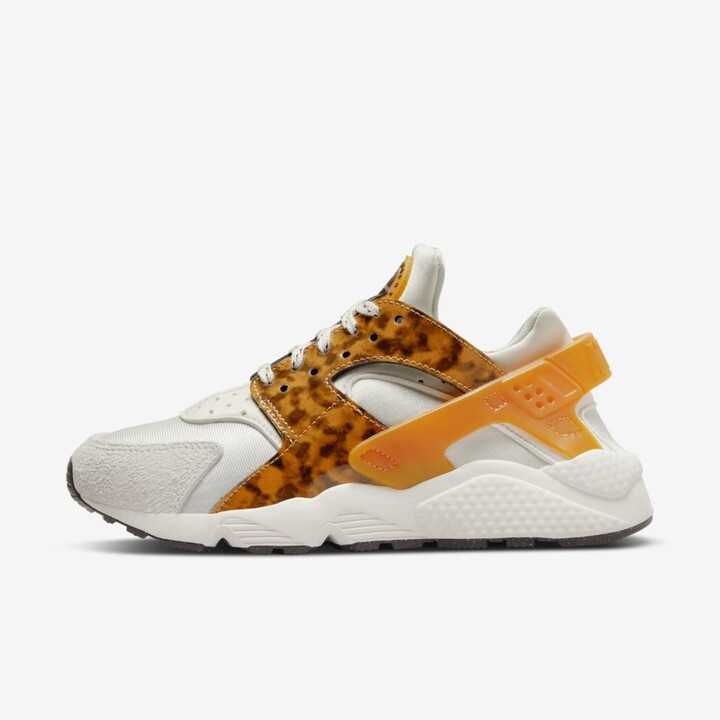 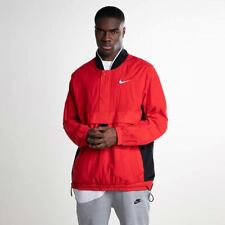 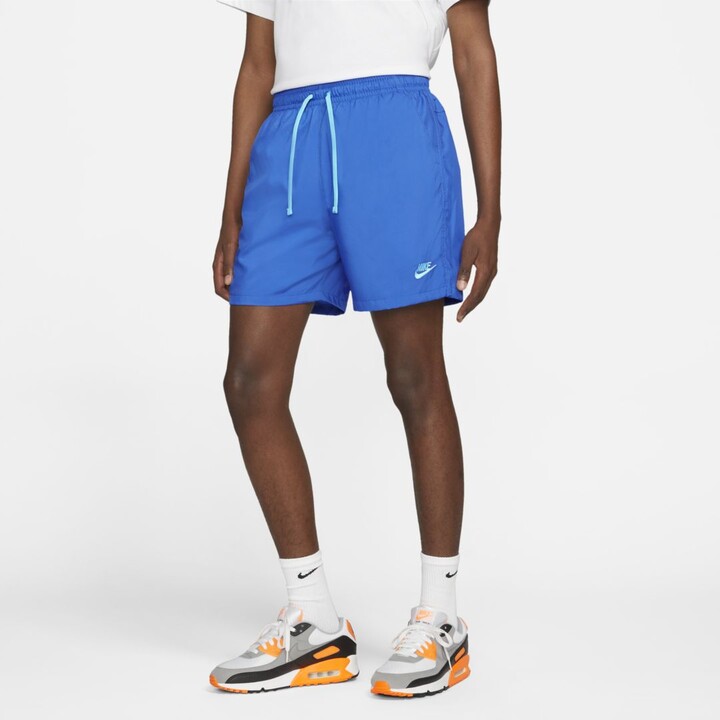 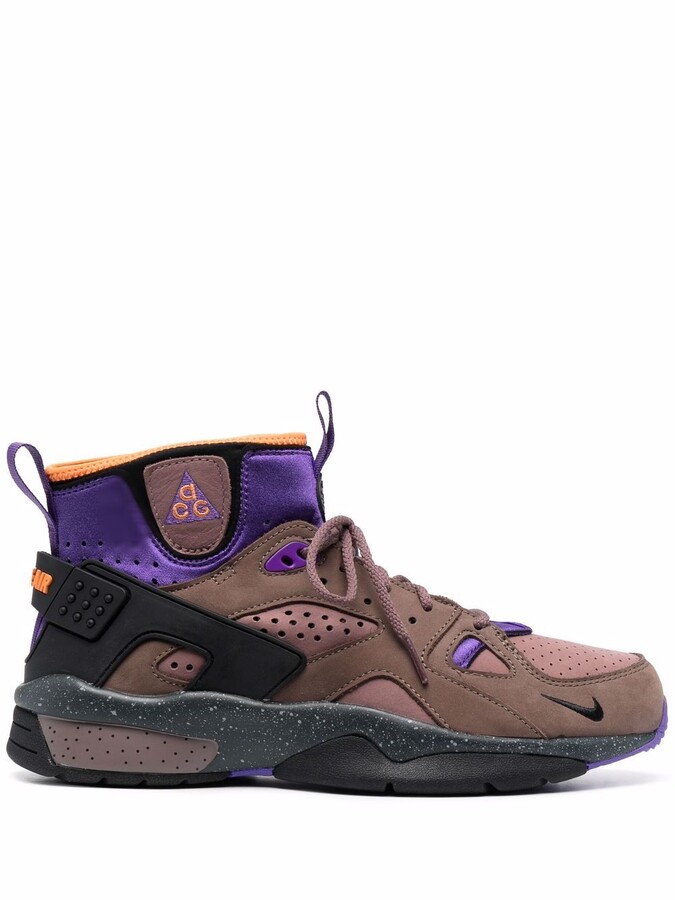 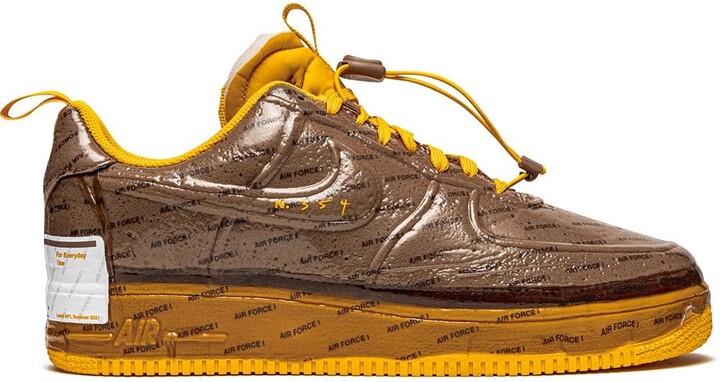 The Human Being Journal by Mahara Mindfulness (Original Price ),