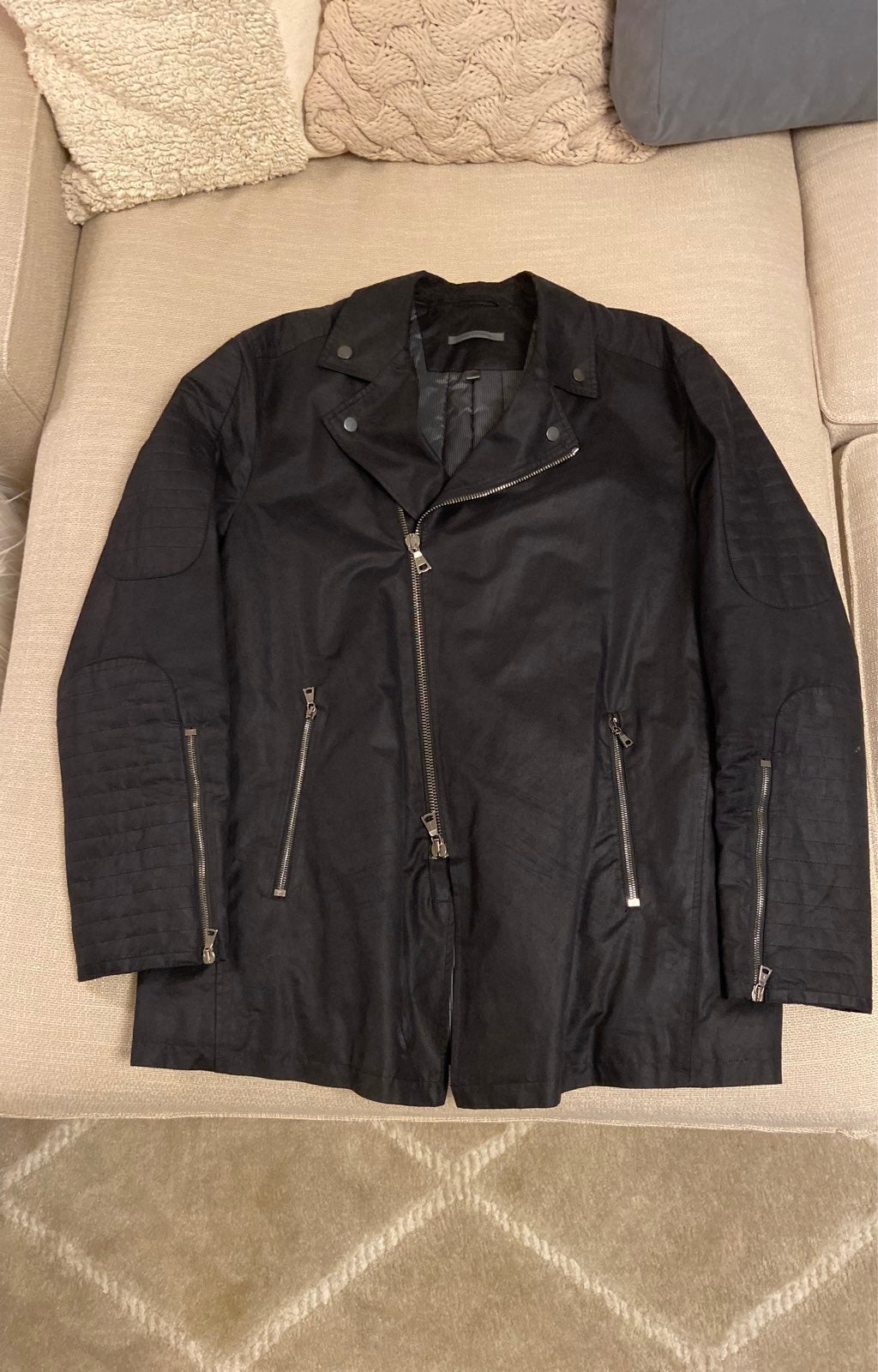 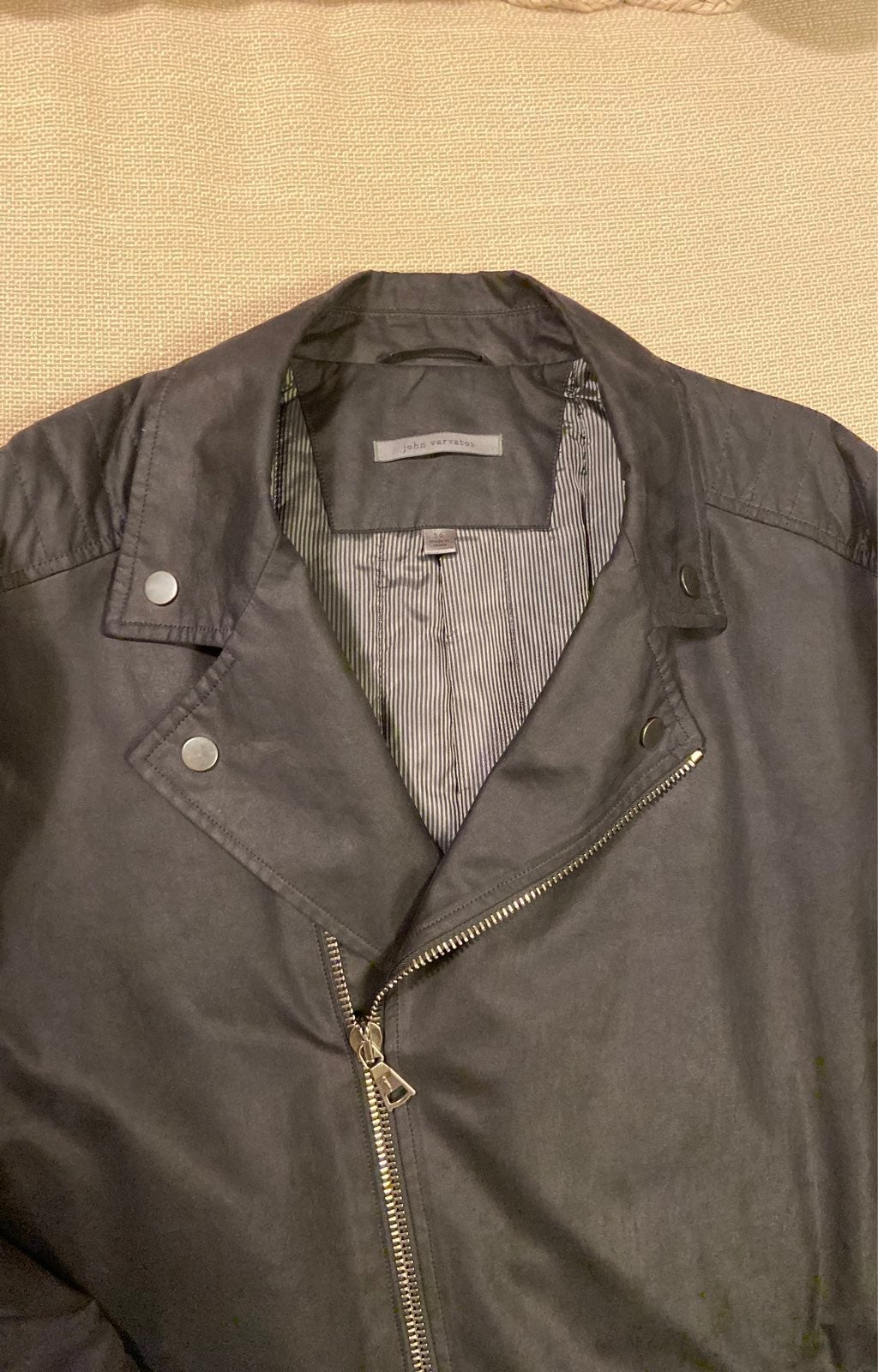 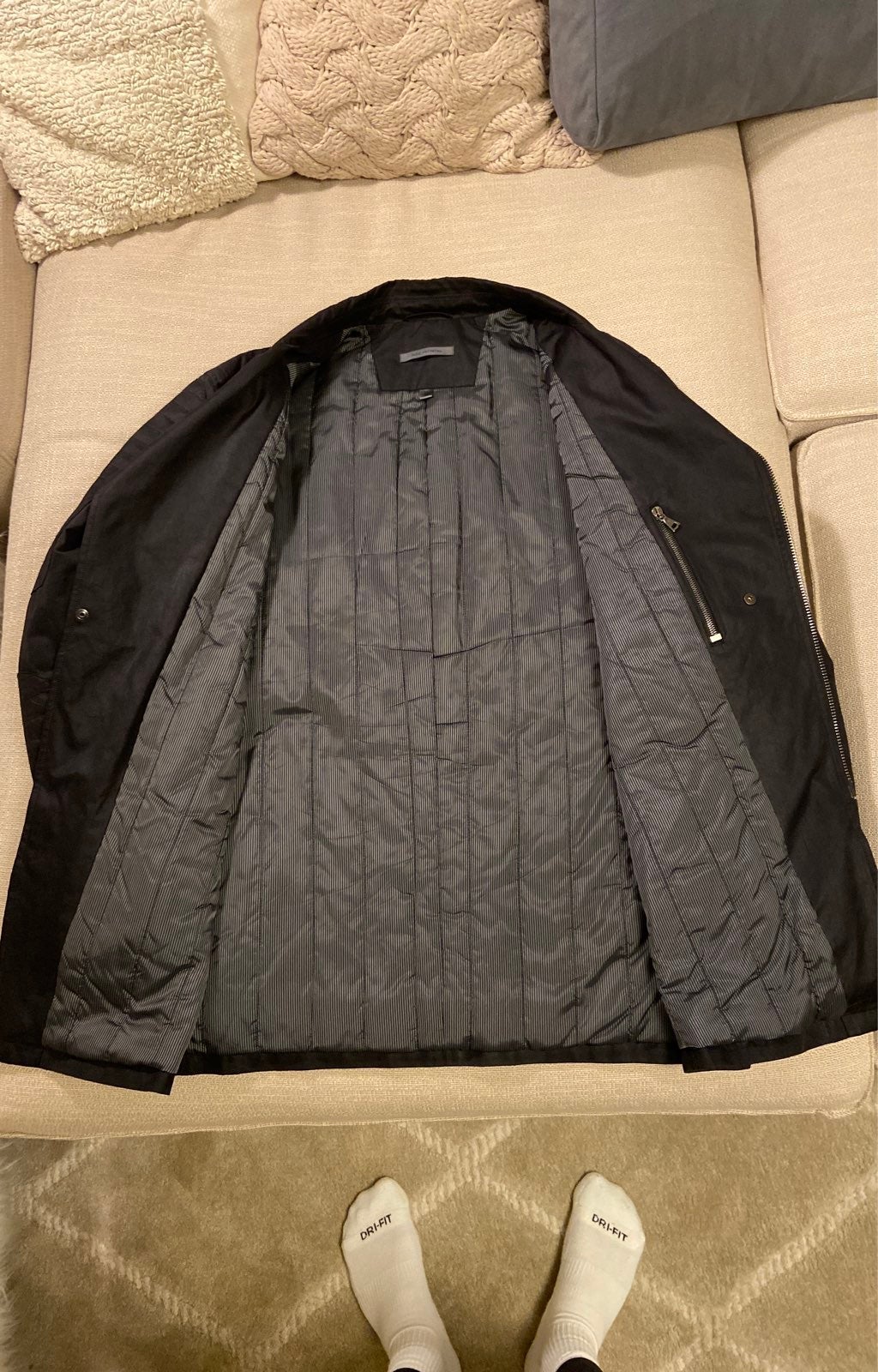 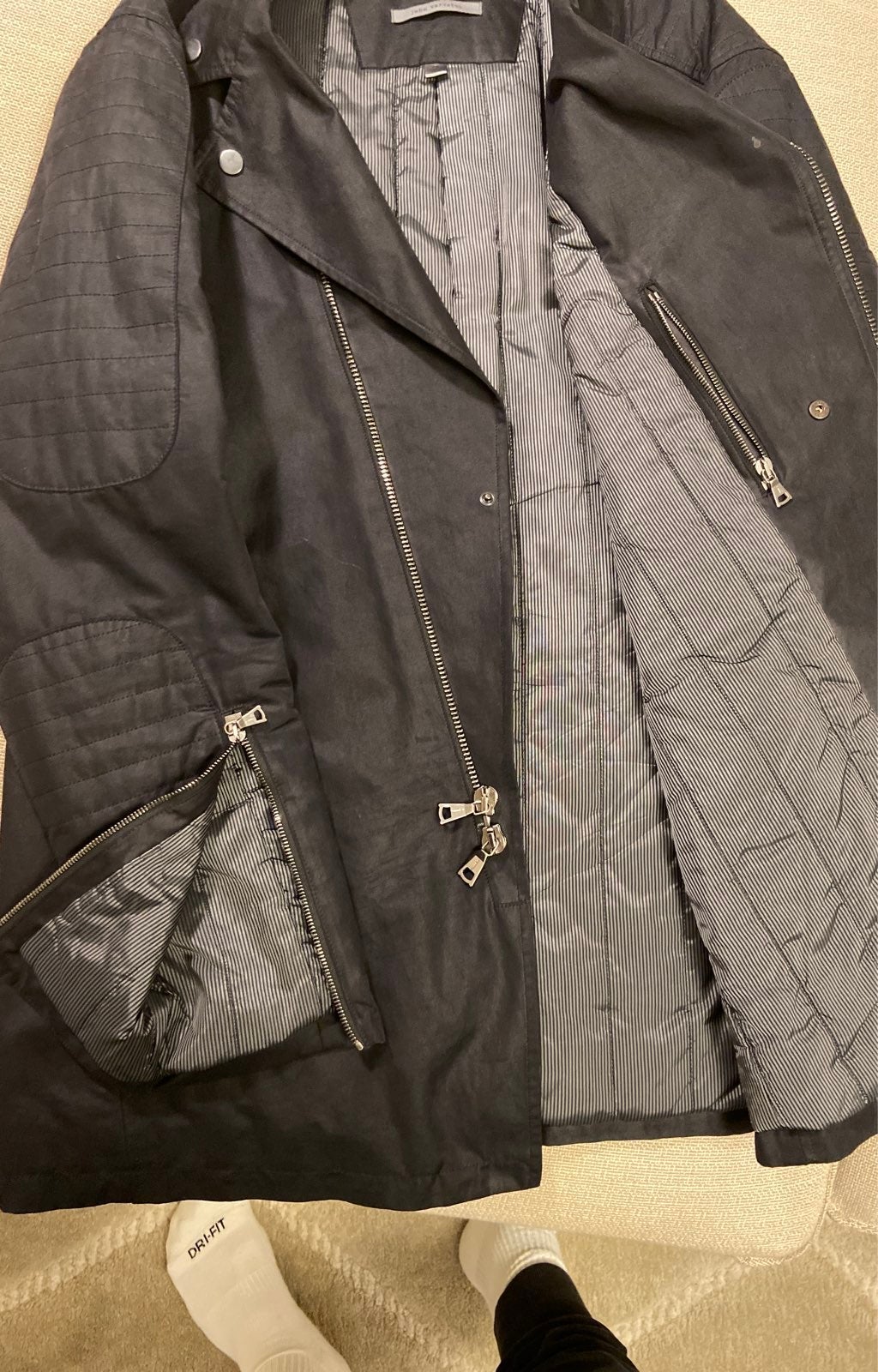 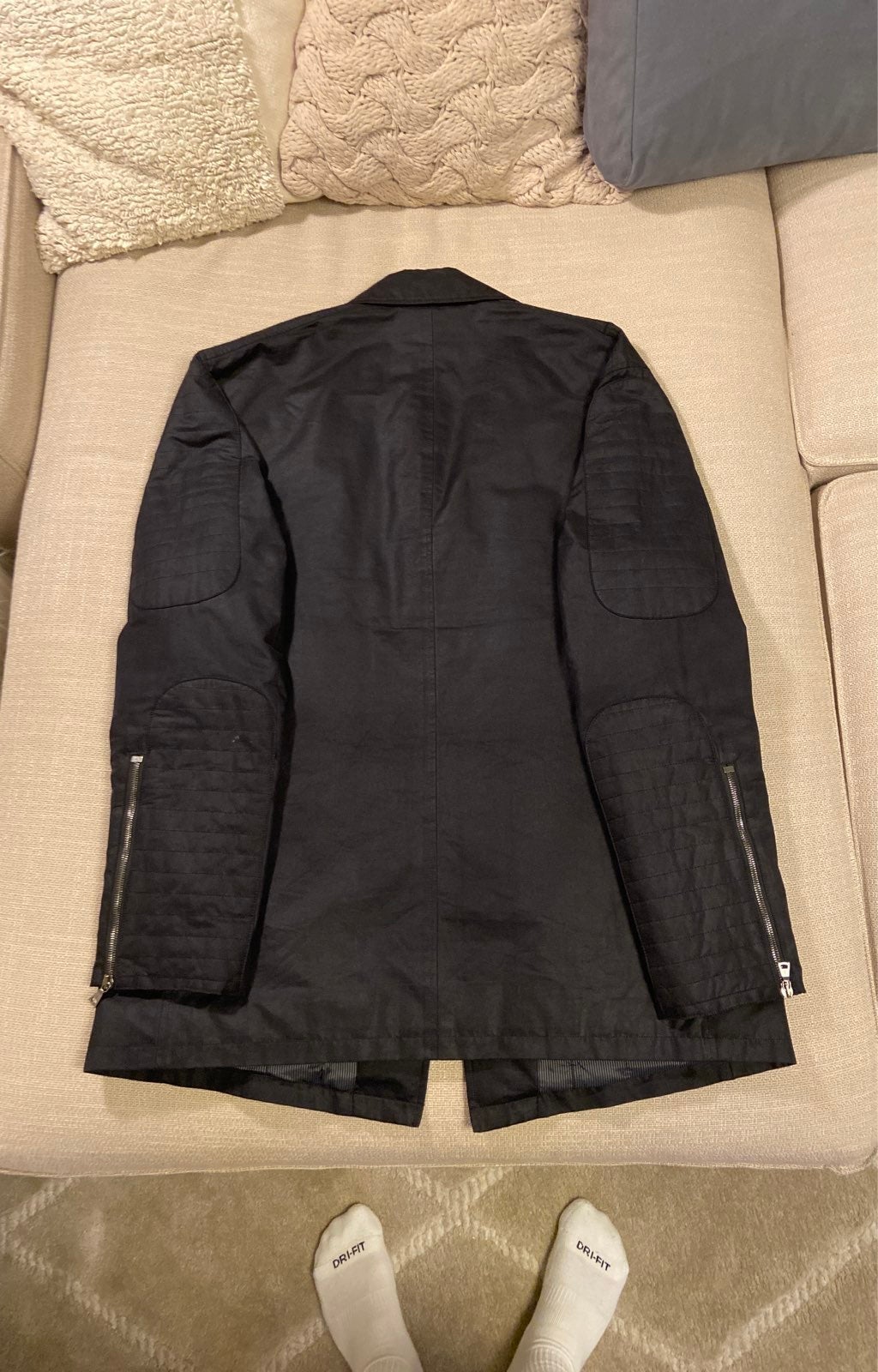 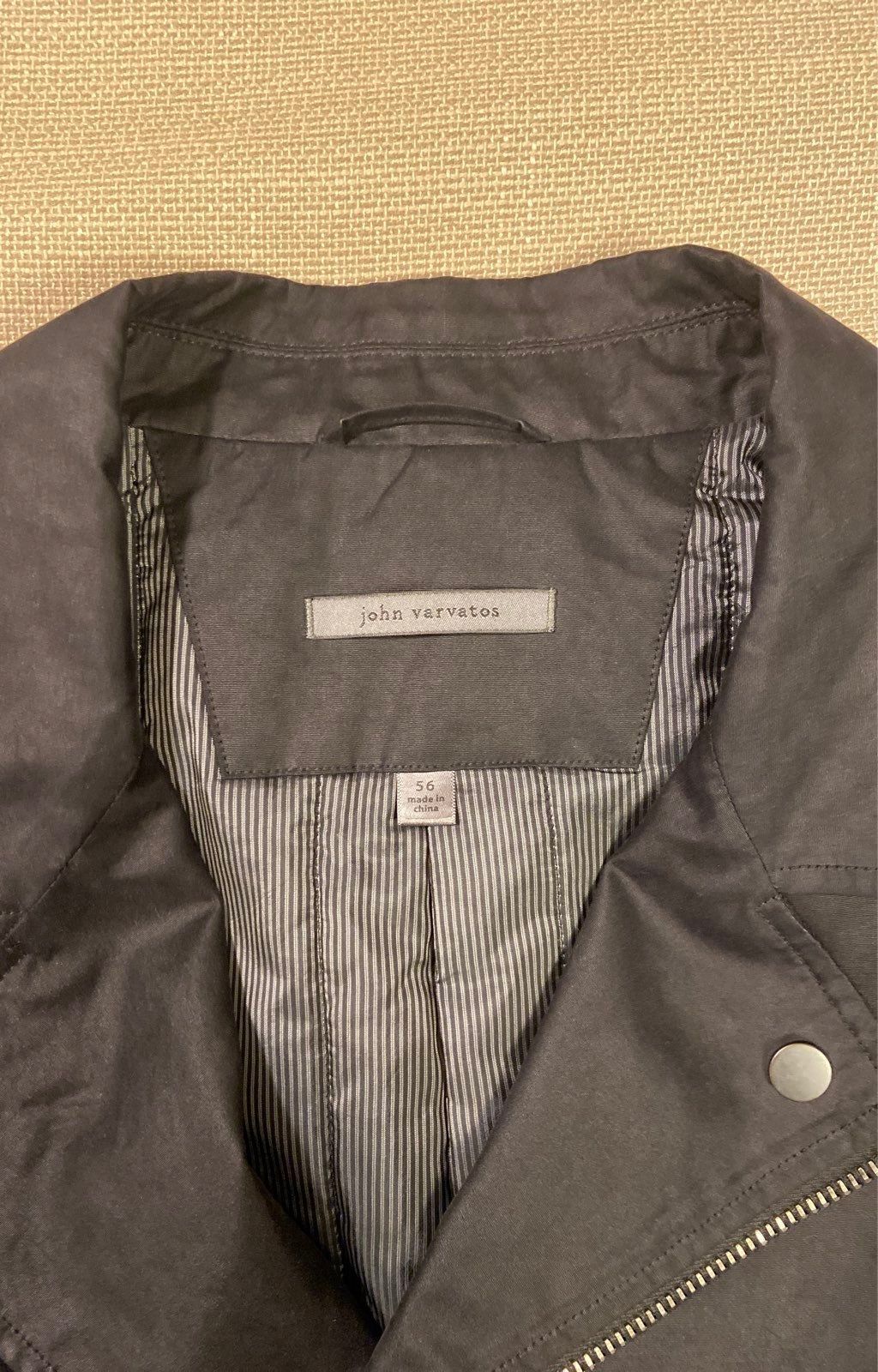 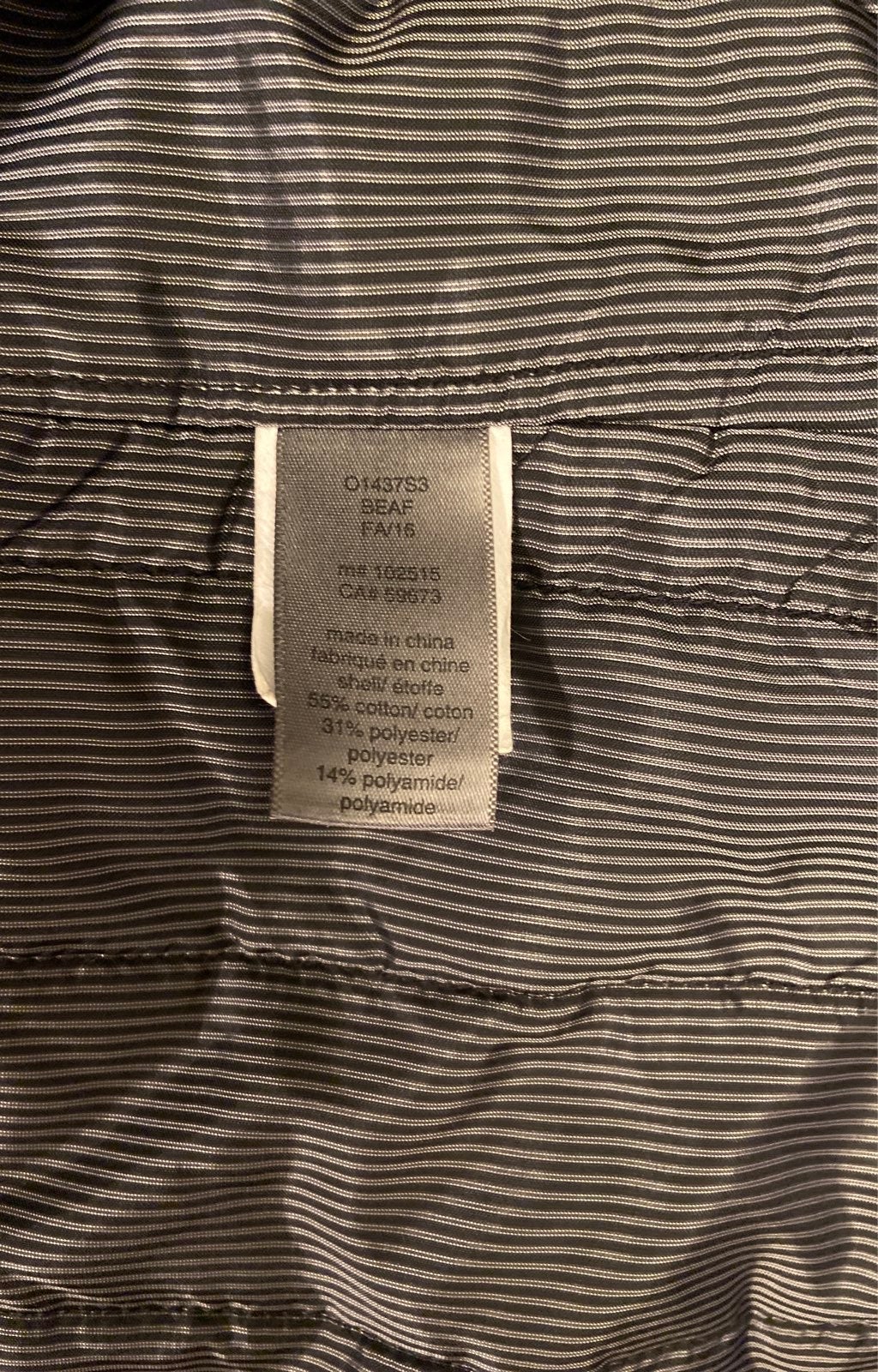 This piece is from the 2016 season before John Varvatos was acquired. Amazing quality on this jacket! Worn a few times many years ago. It had been in storage since 2017. 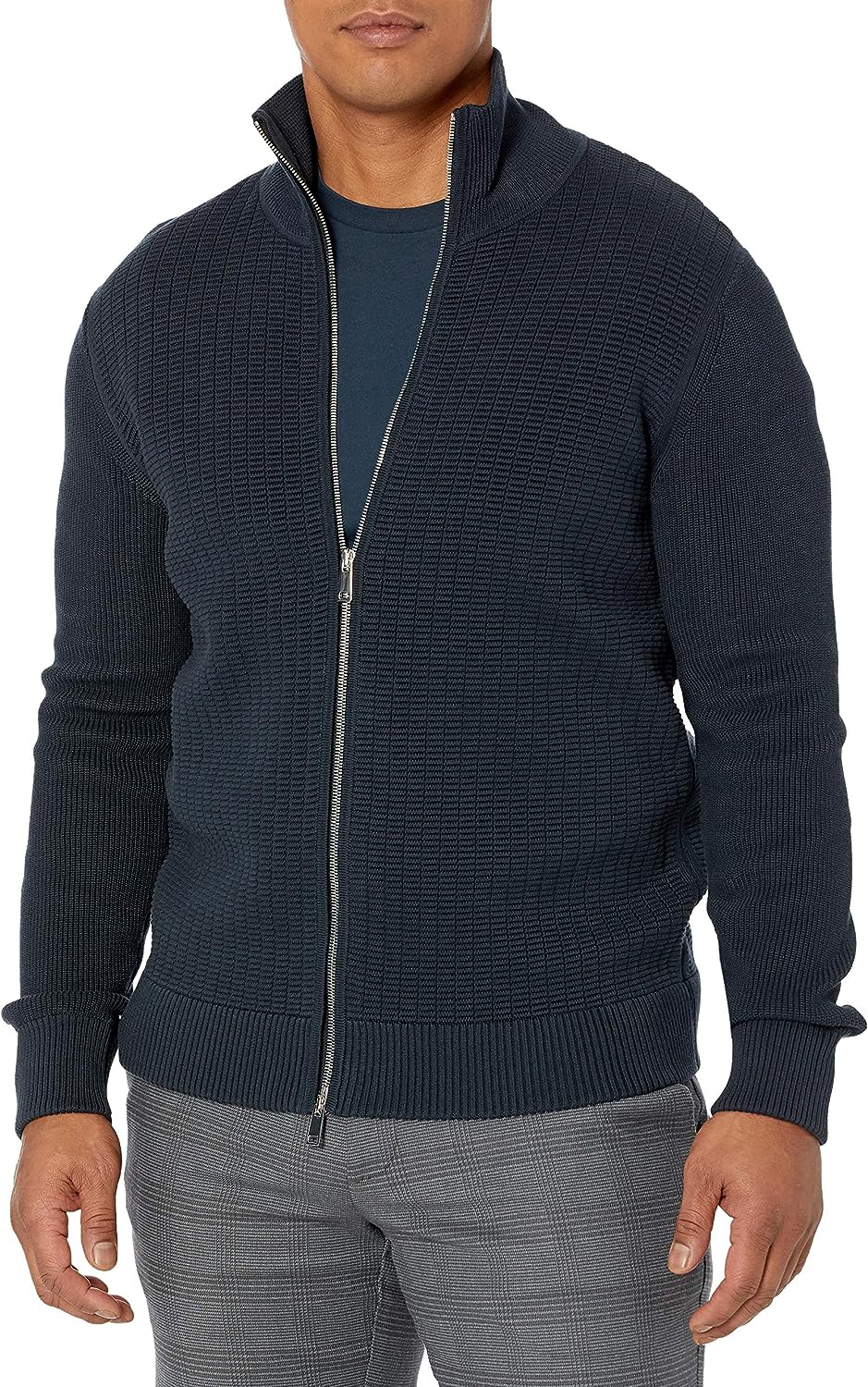 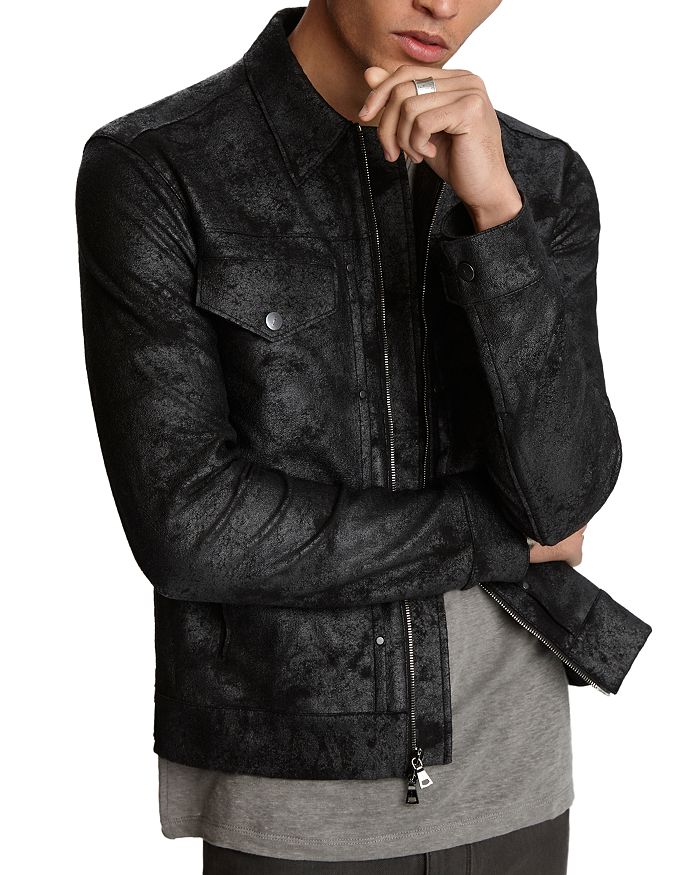 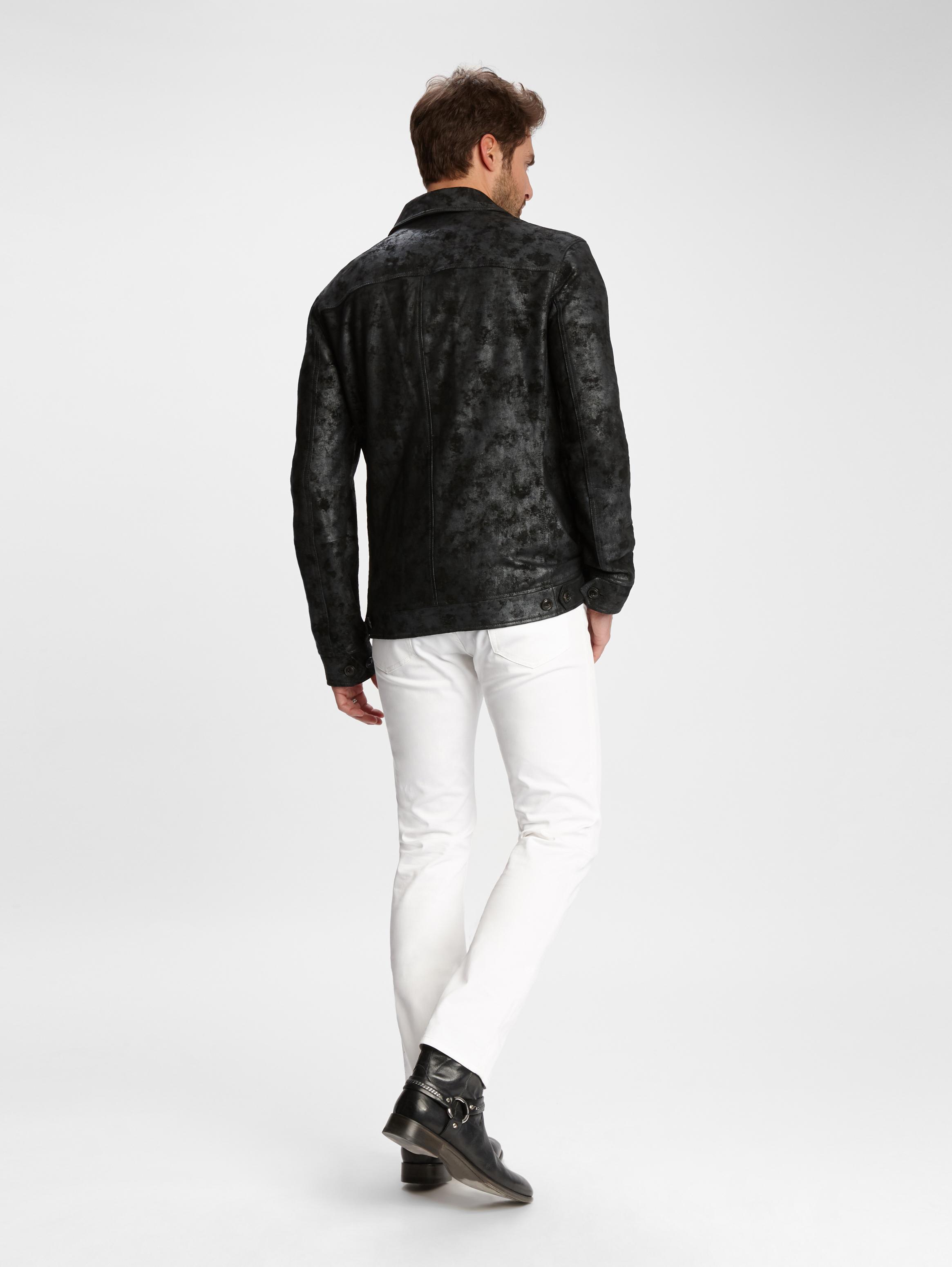 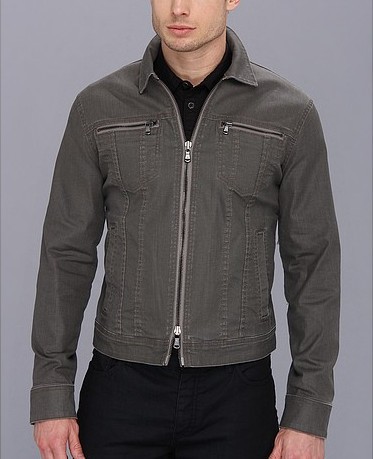 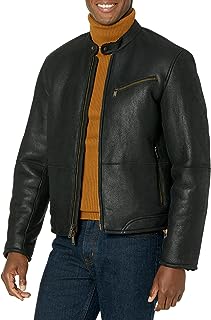 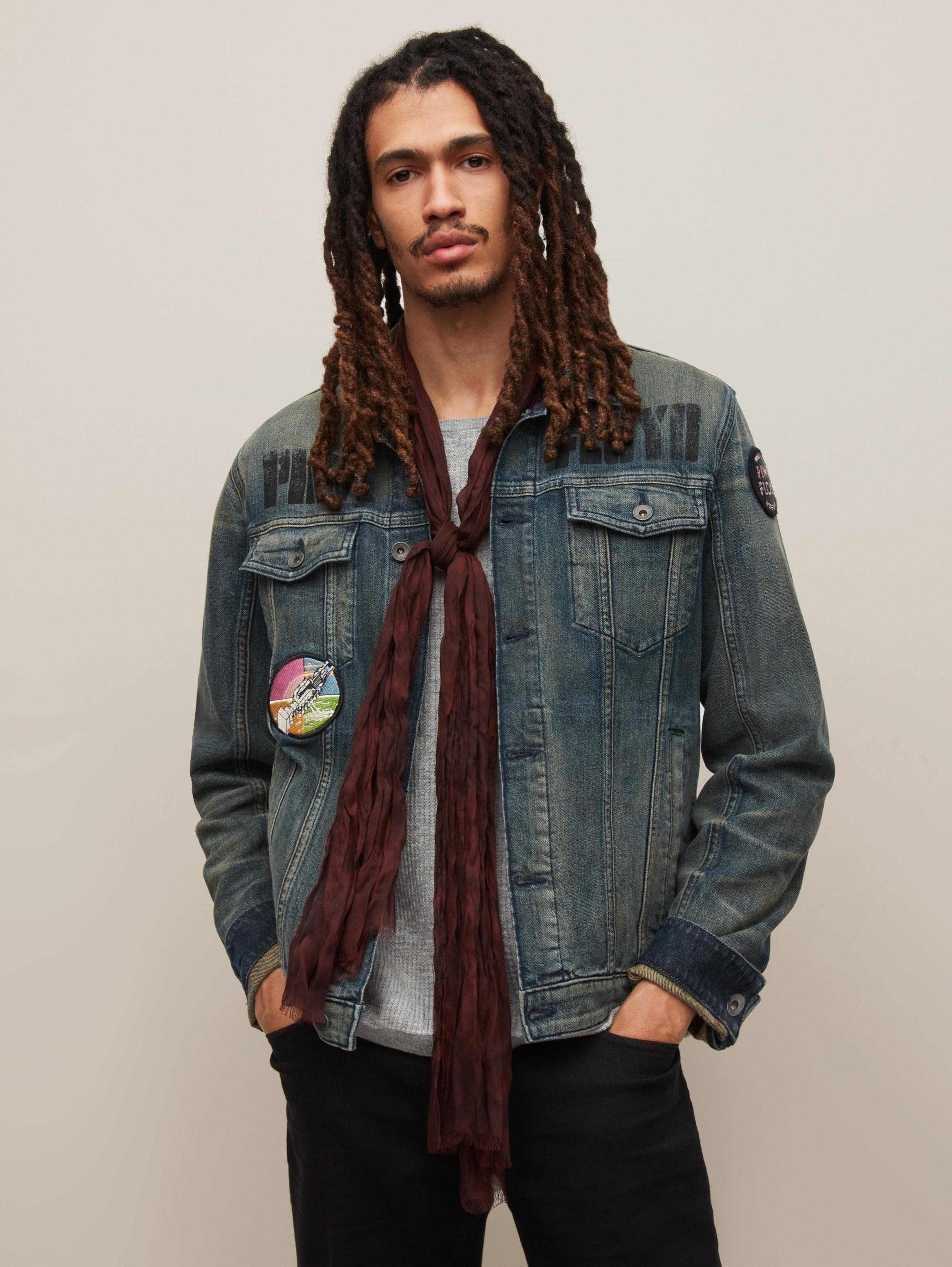 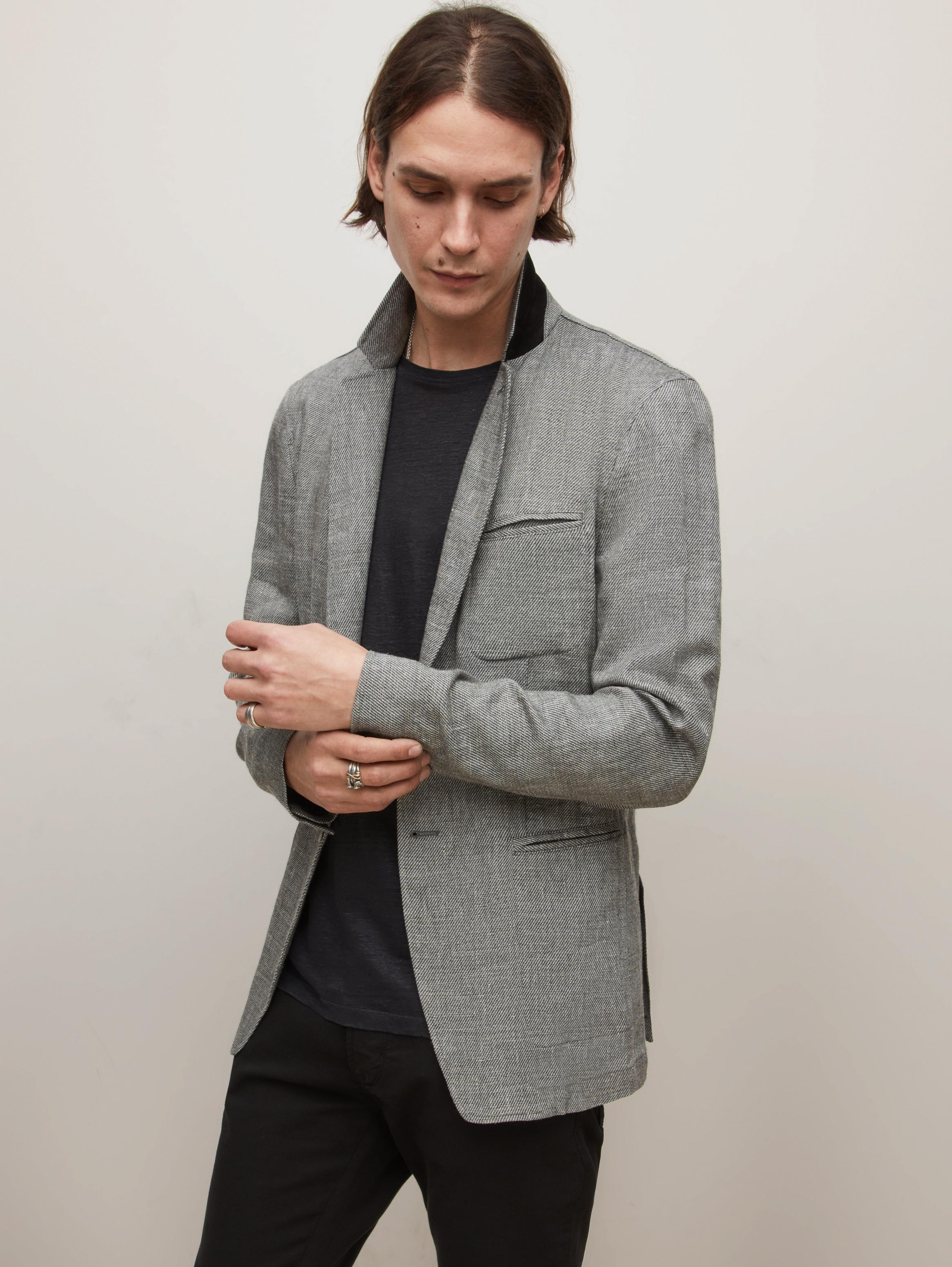 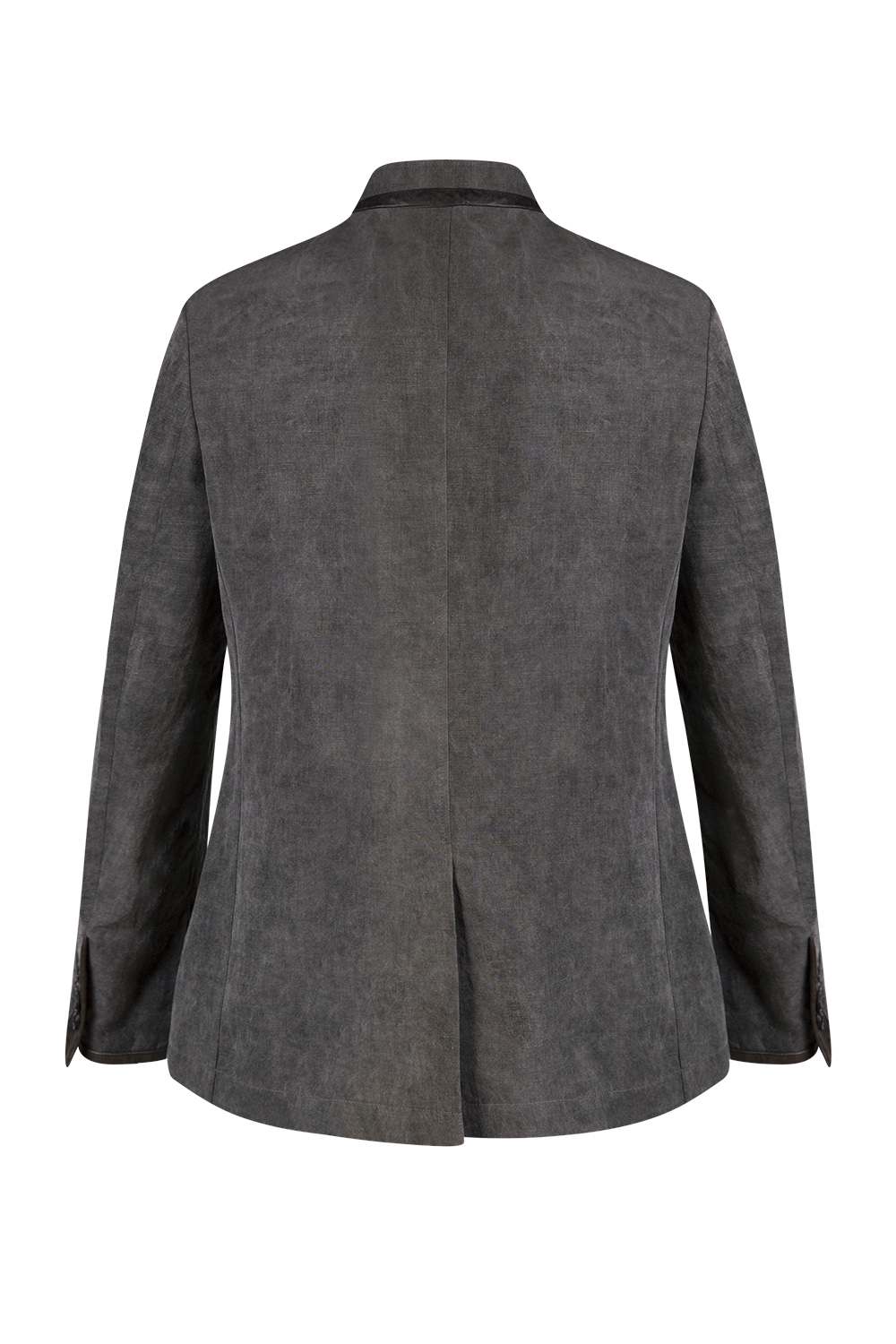 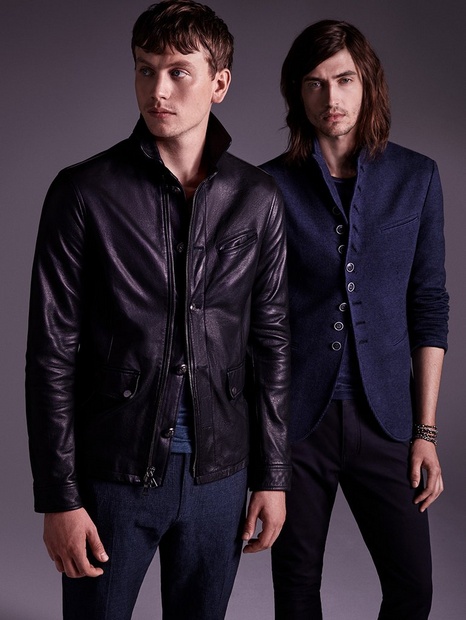