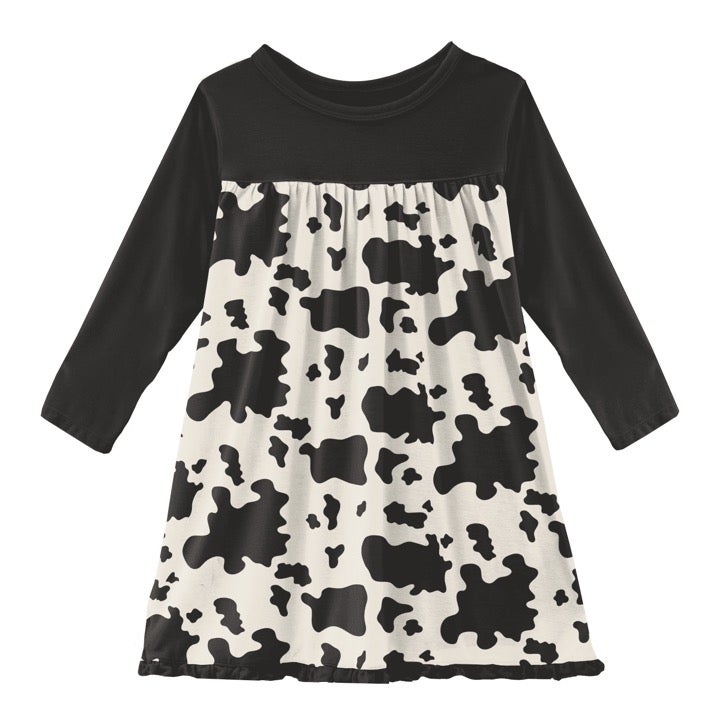 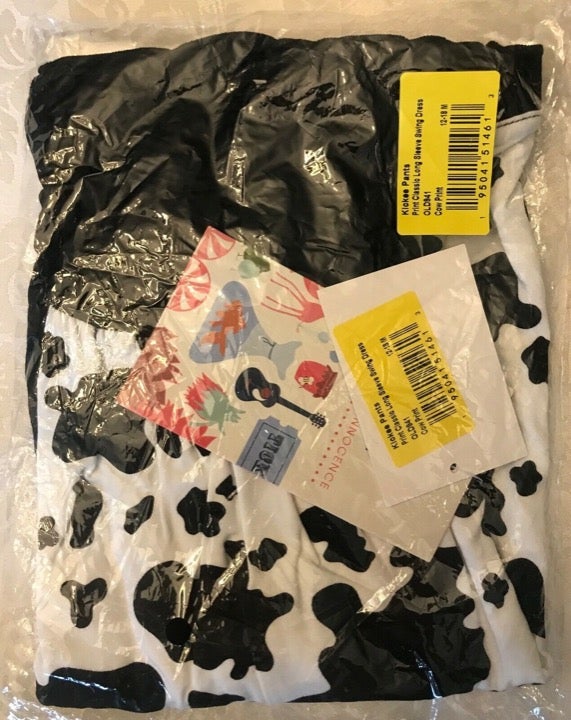 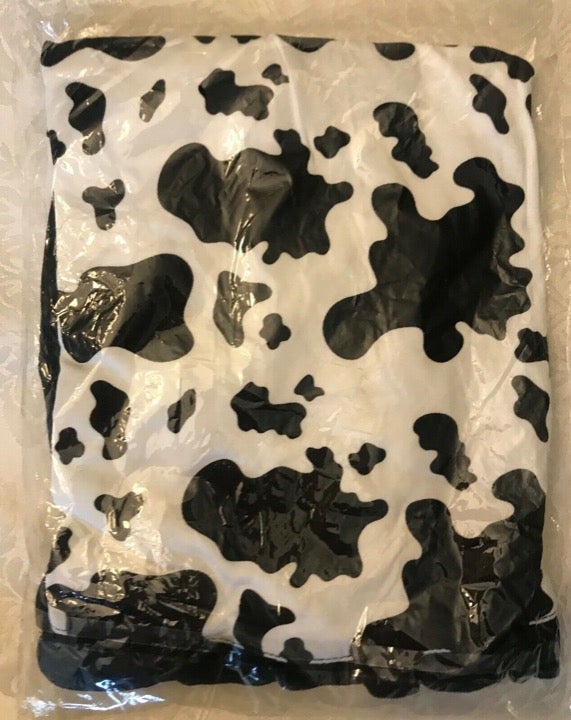 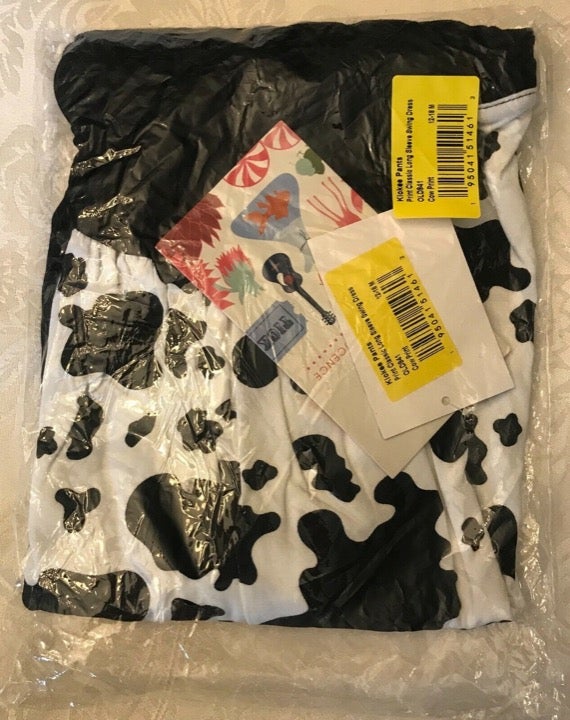 NWT KICKEE PANTS LONG SLEEVE SWING DRESS
IN COW PRINT (BLACK & WHITE)
FROM THE COUNTY FAIR COLLECTION
SUPER CUTE, SUPER COMFORTABLE
GATHERED IN THE FRONT FOR AN
ADORABLE LOOK
THIS DRESS IS SURE TO GET "OOHS & AAAHS"
WHEREVER YOUR LITTLE ONE GOES 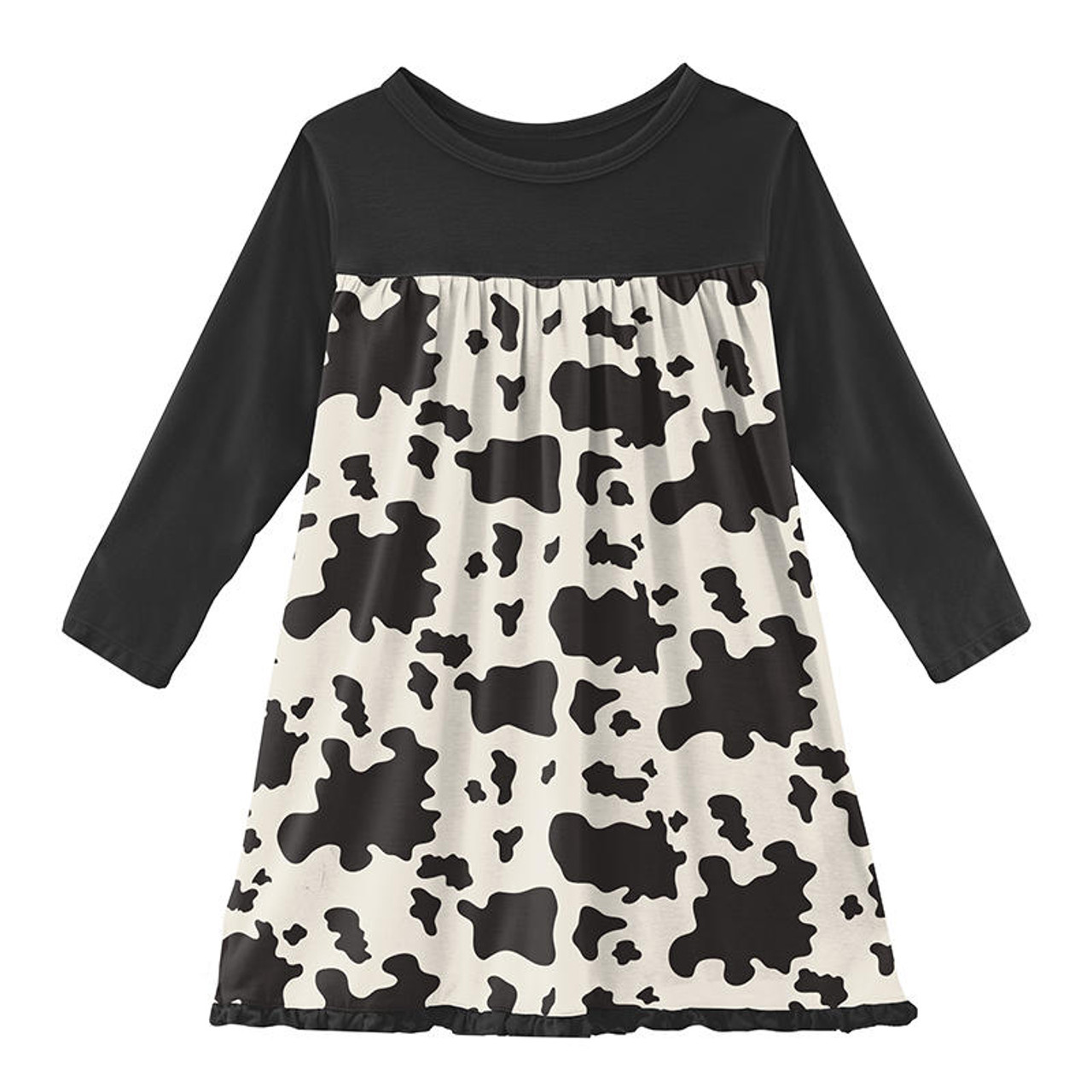 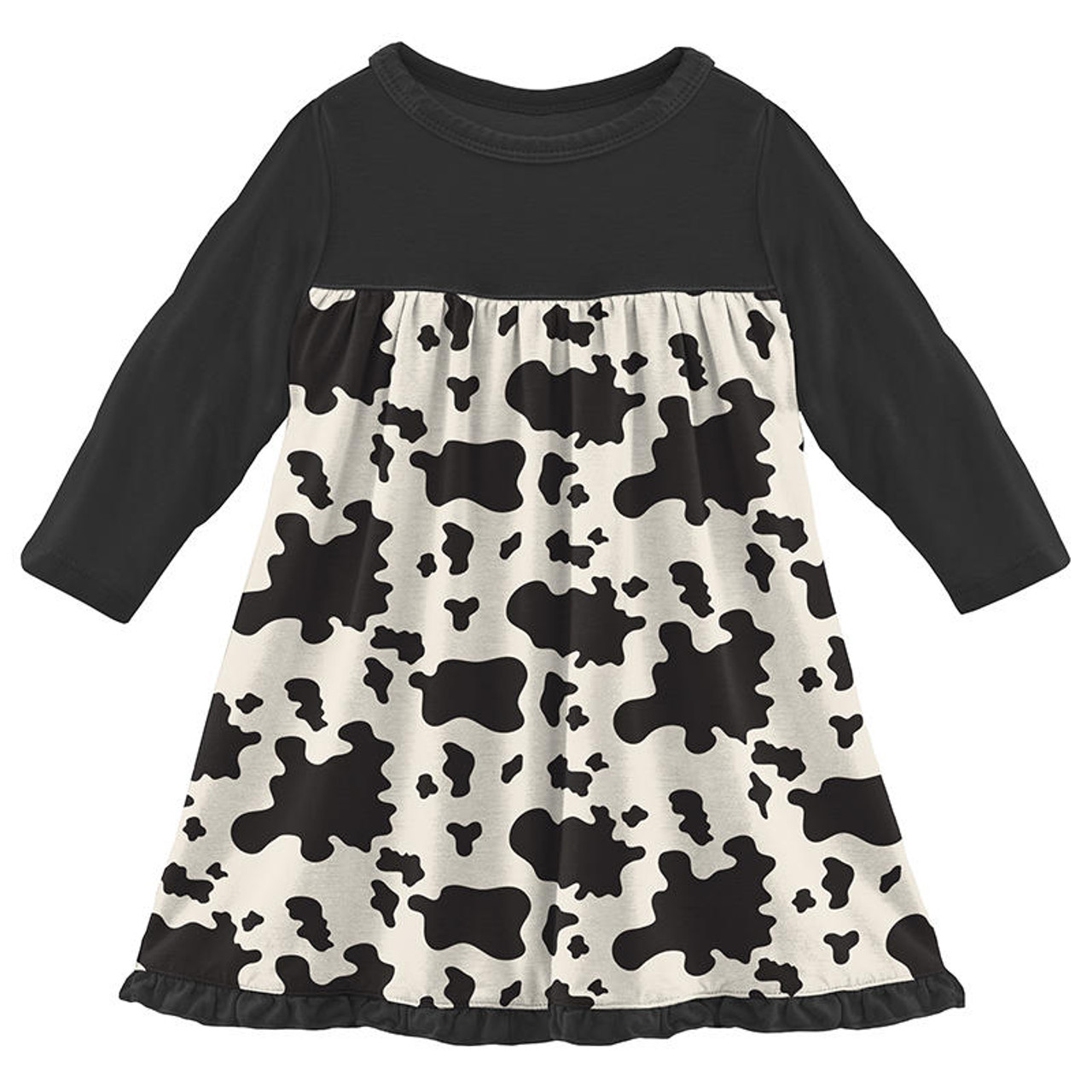 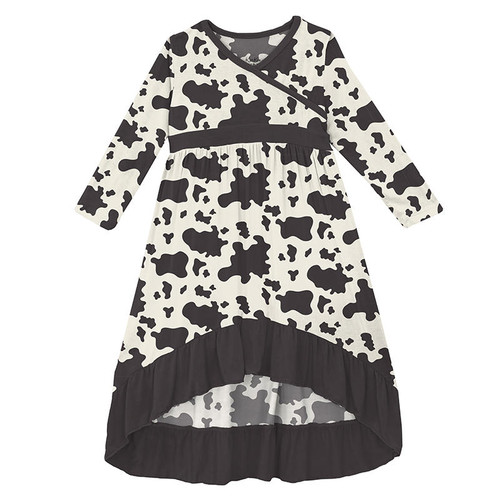 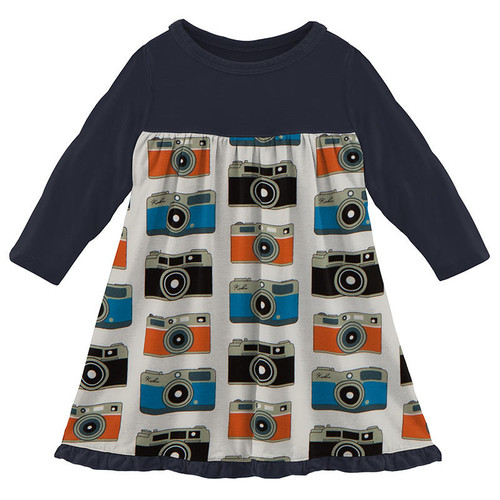 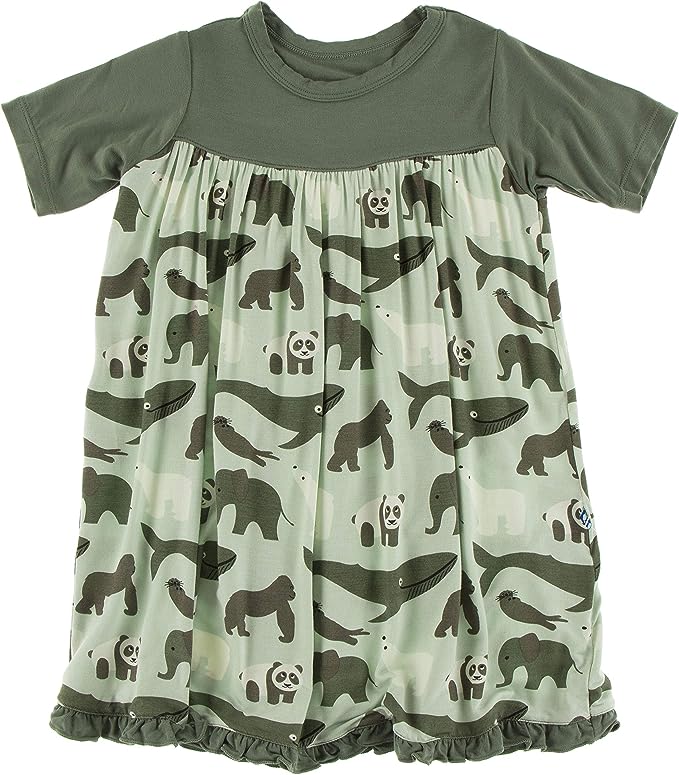 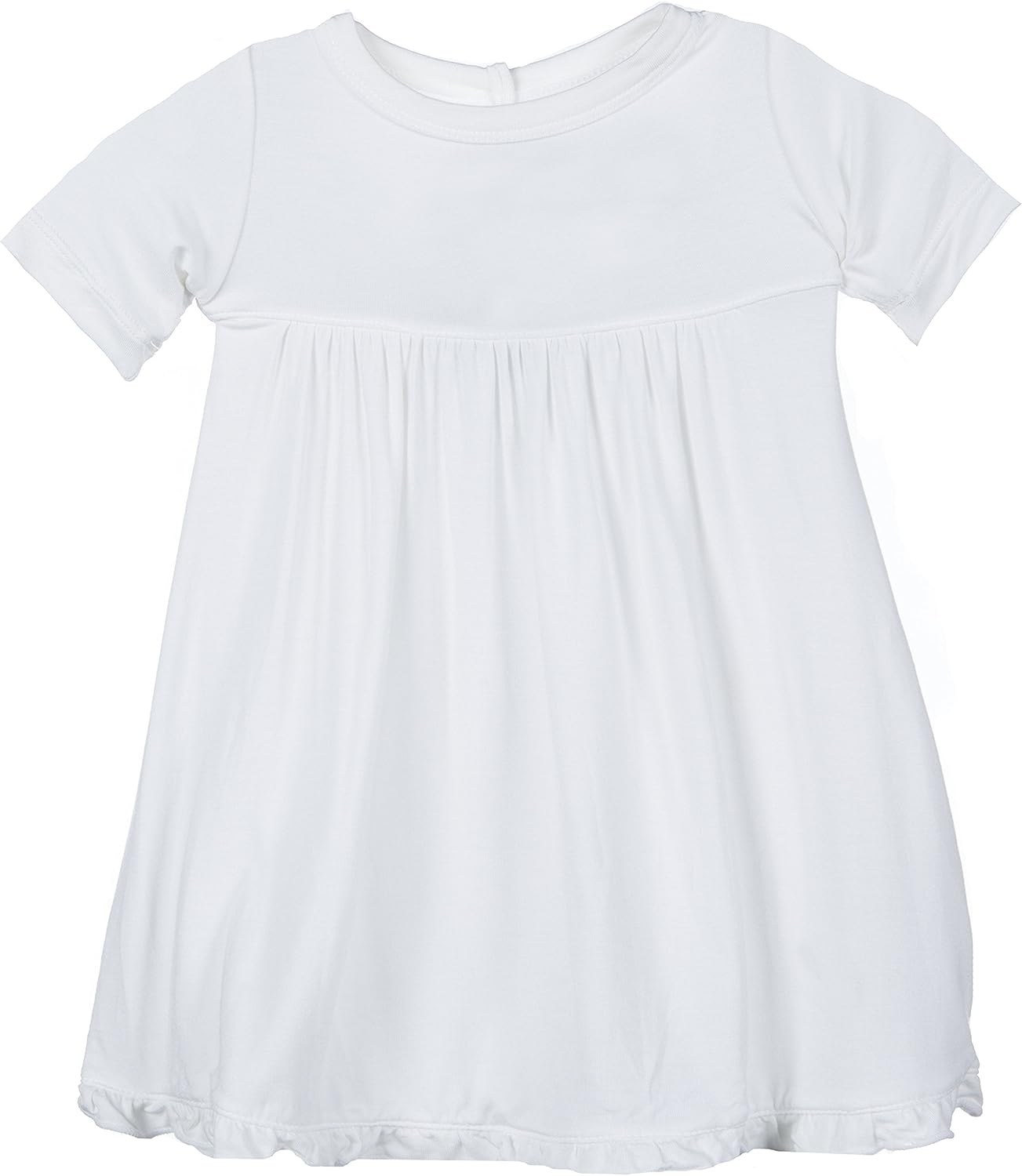 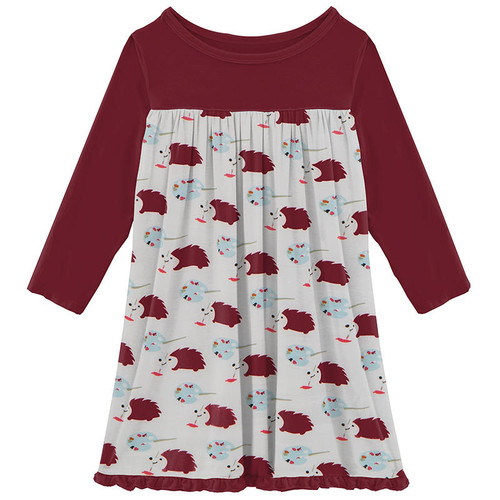 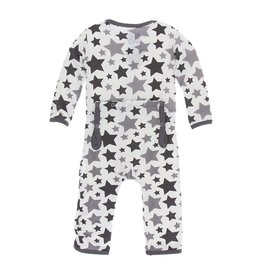 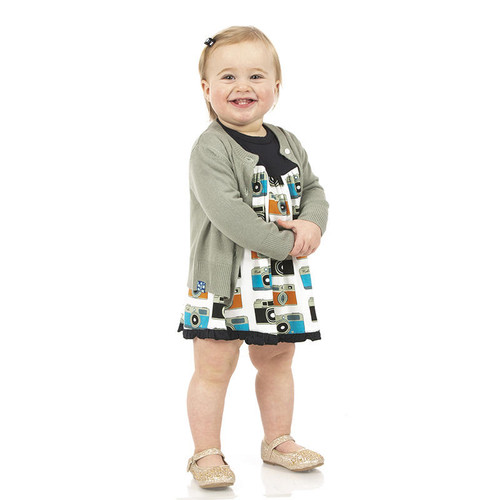