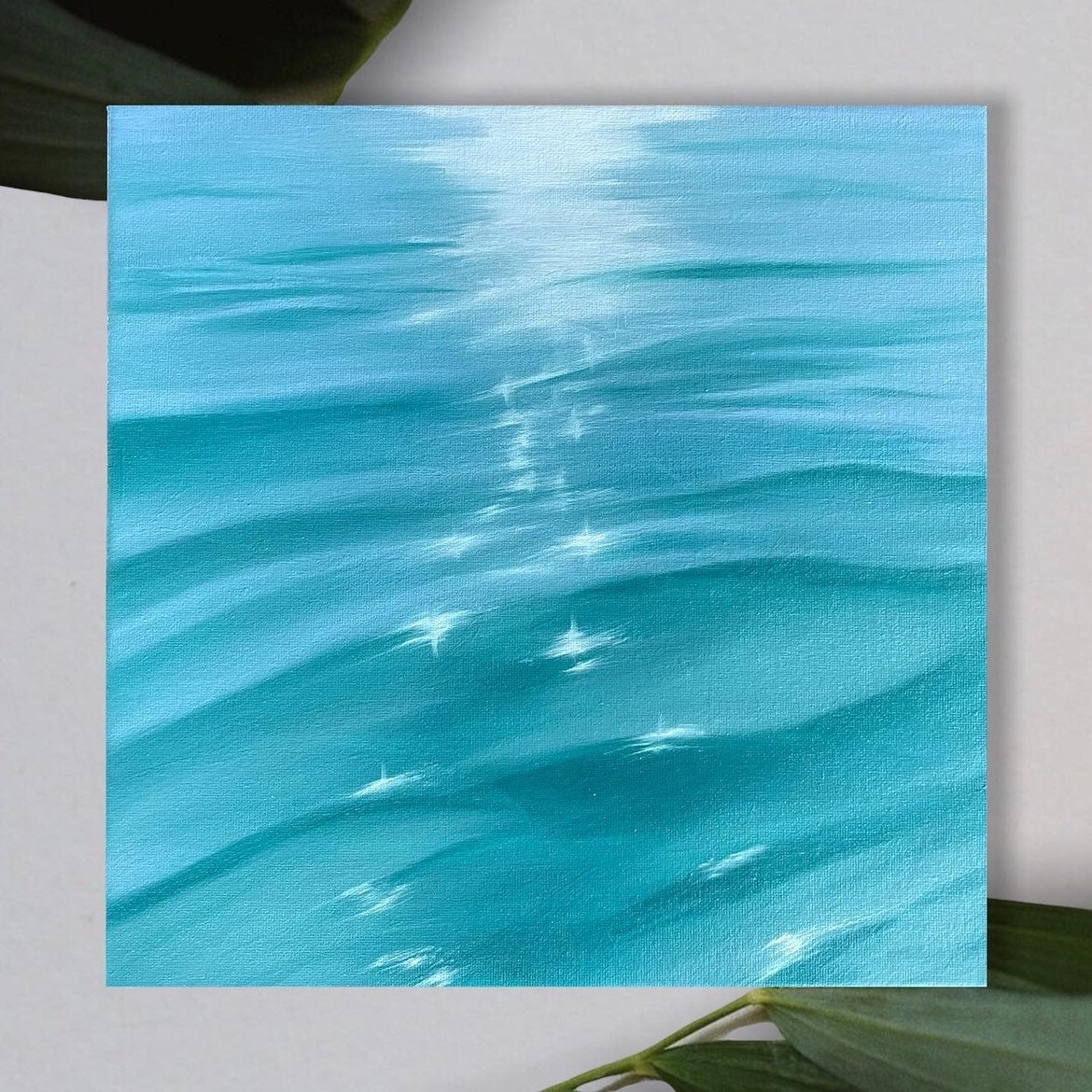 If your a beach lover like myself then this is the painting for you! Get lost in the beauty of these waves!
*unframed 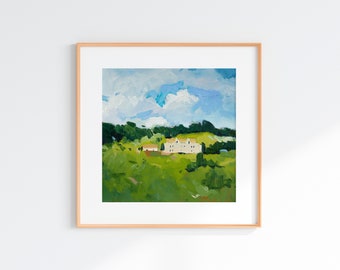 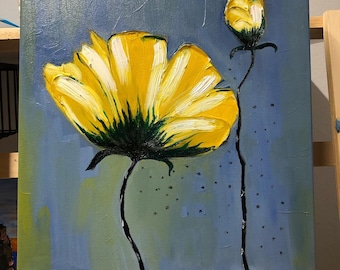 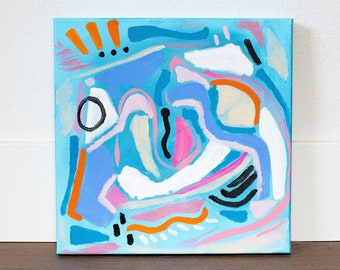 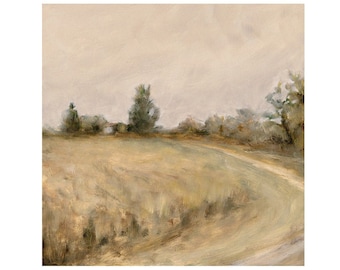 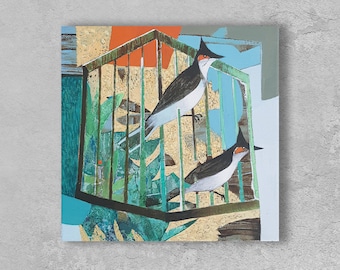 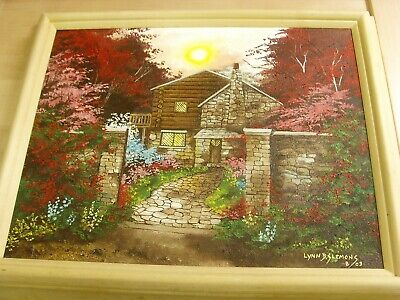 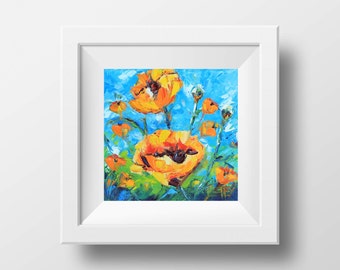 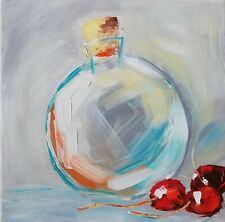 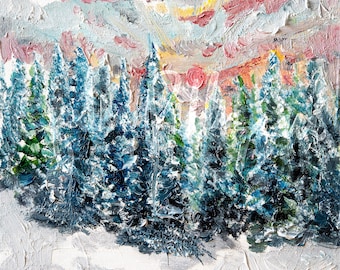 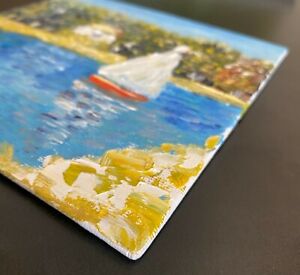 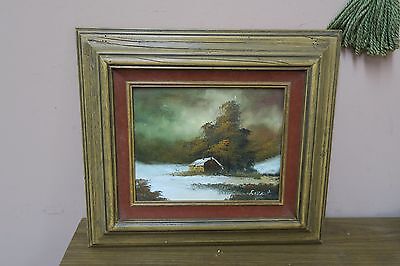 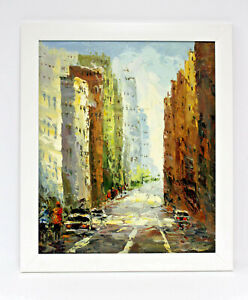 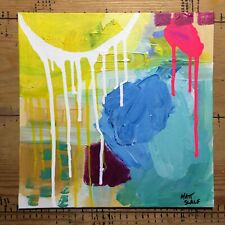 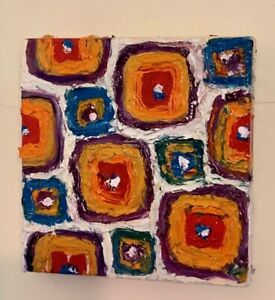 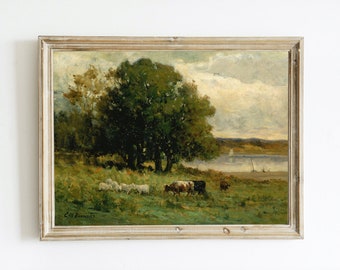 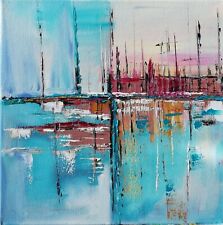 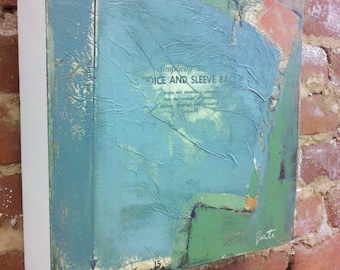 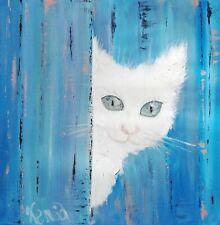 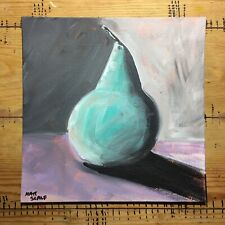