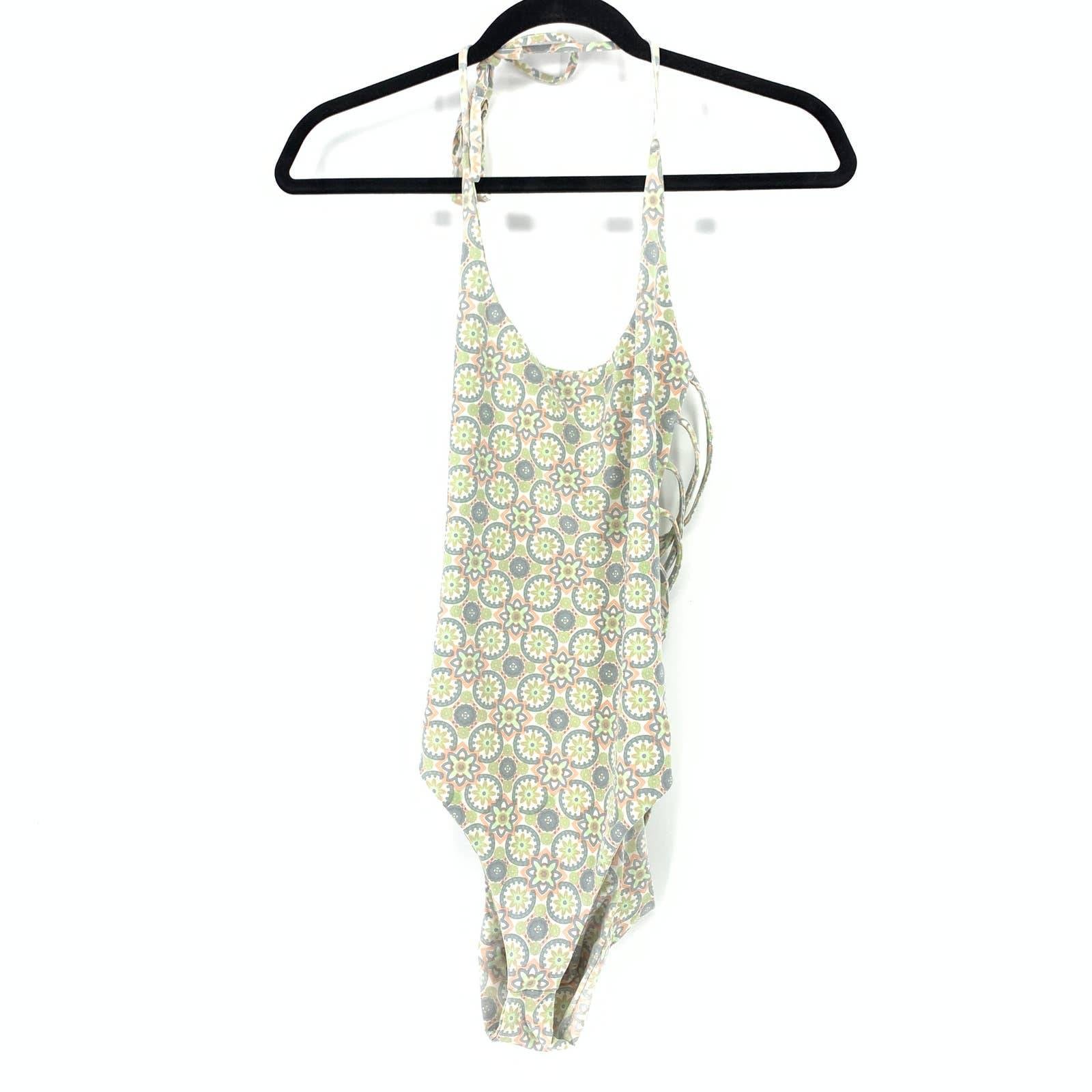 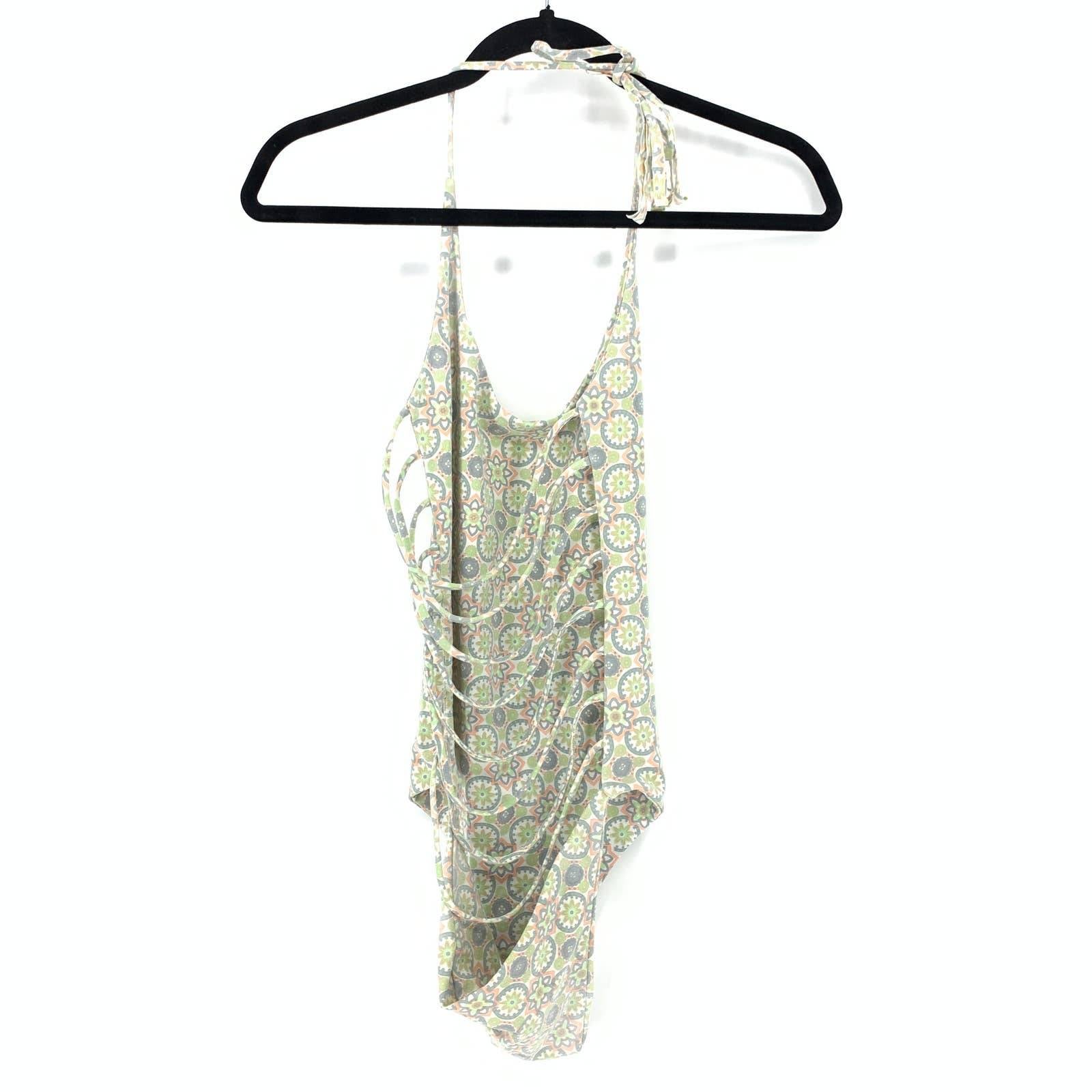 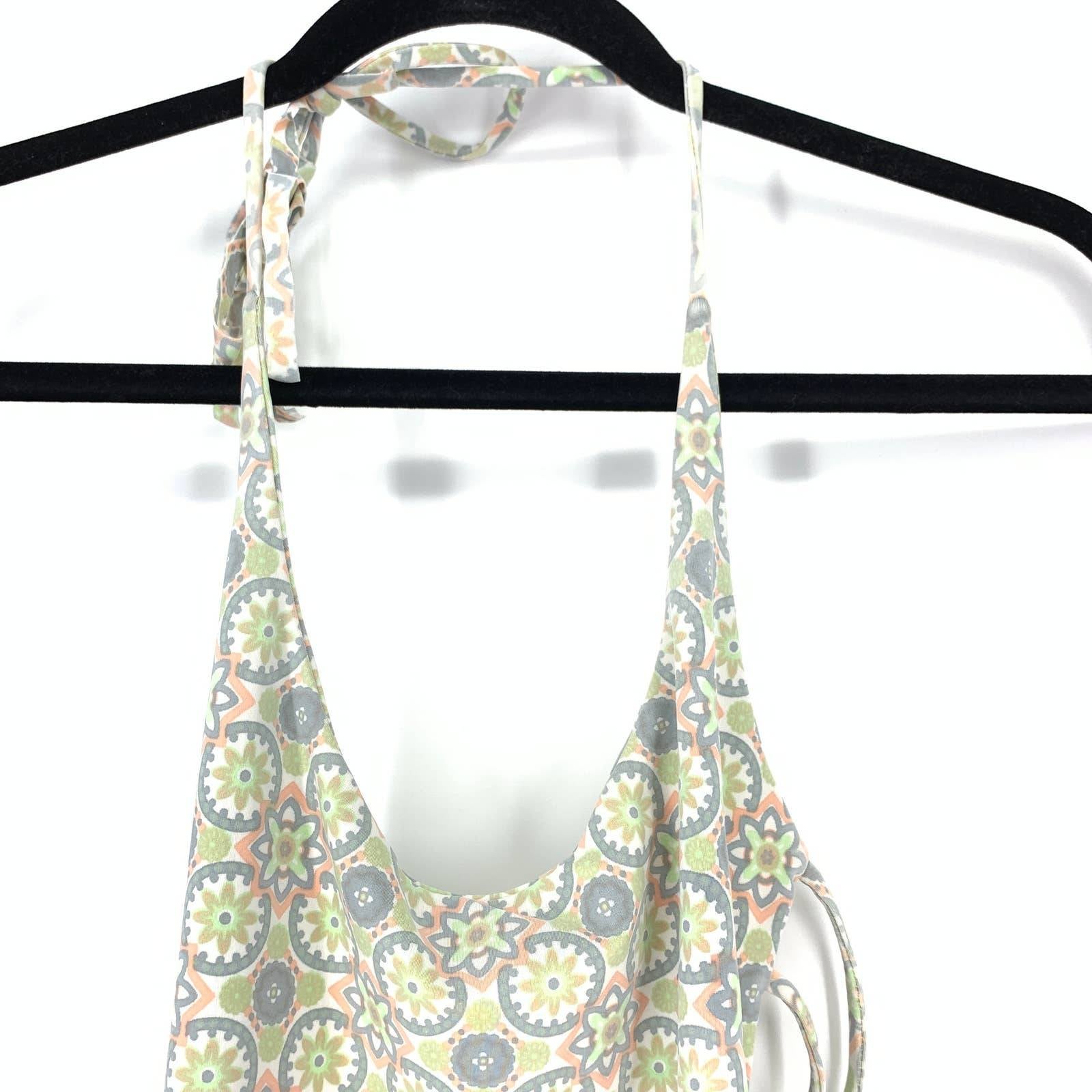 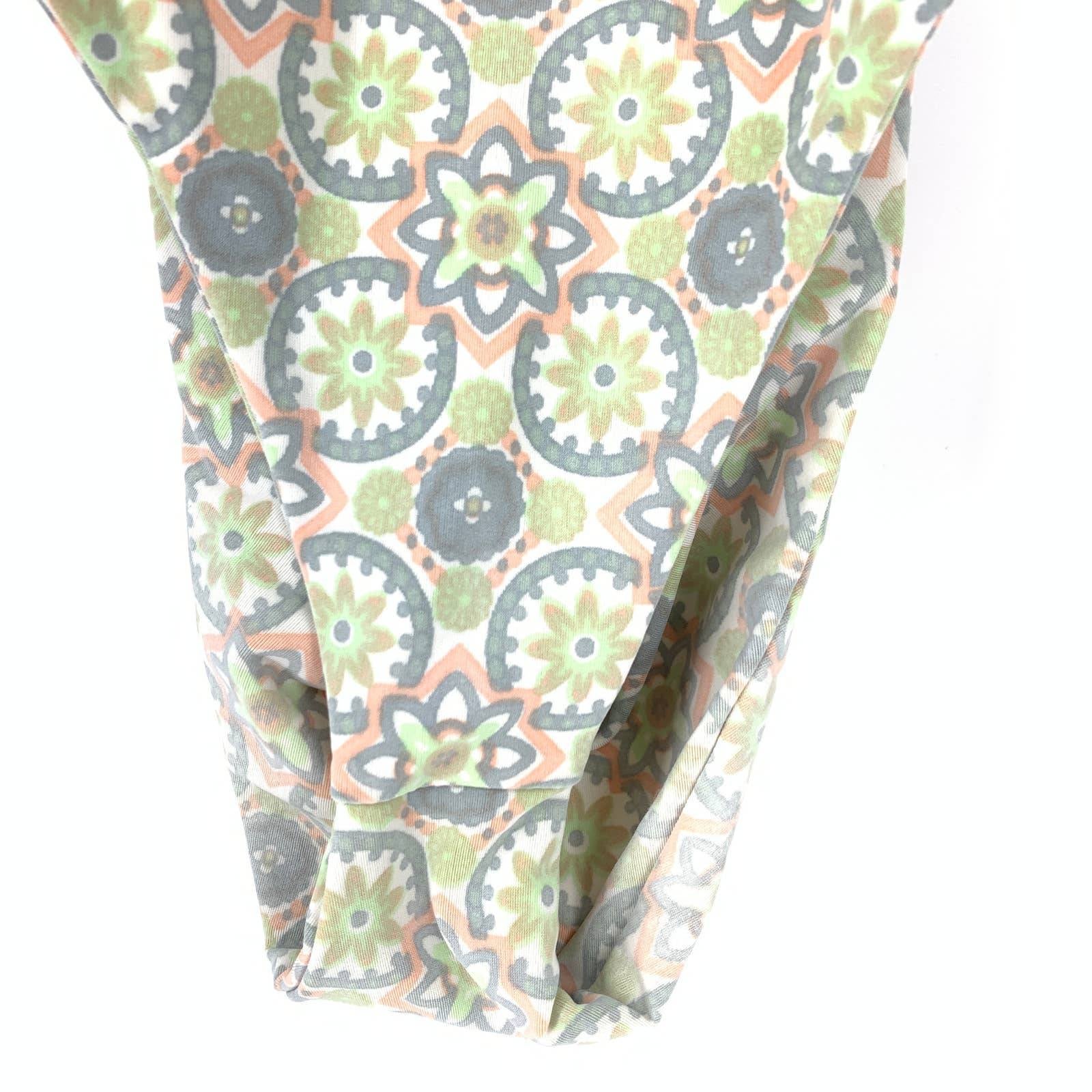 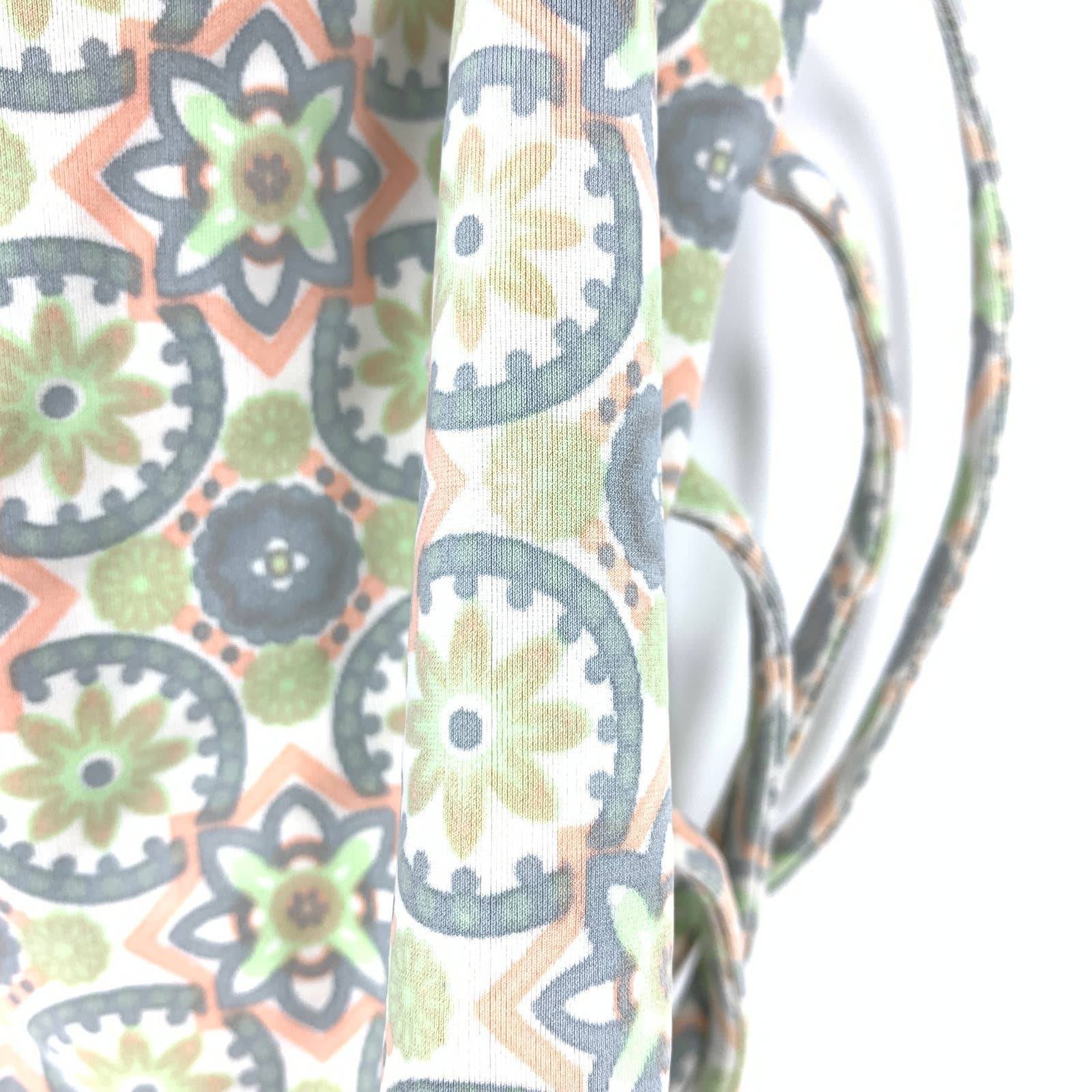 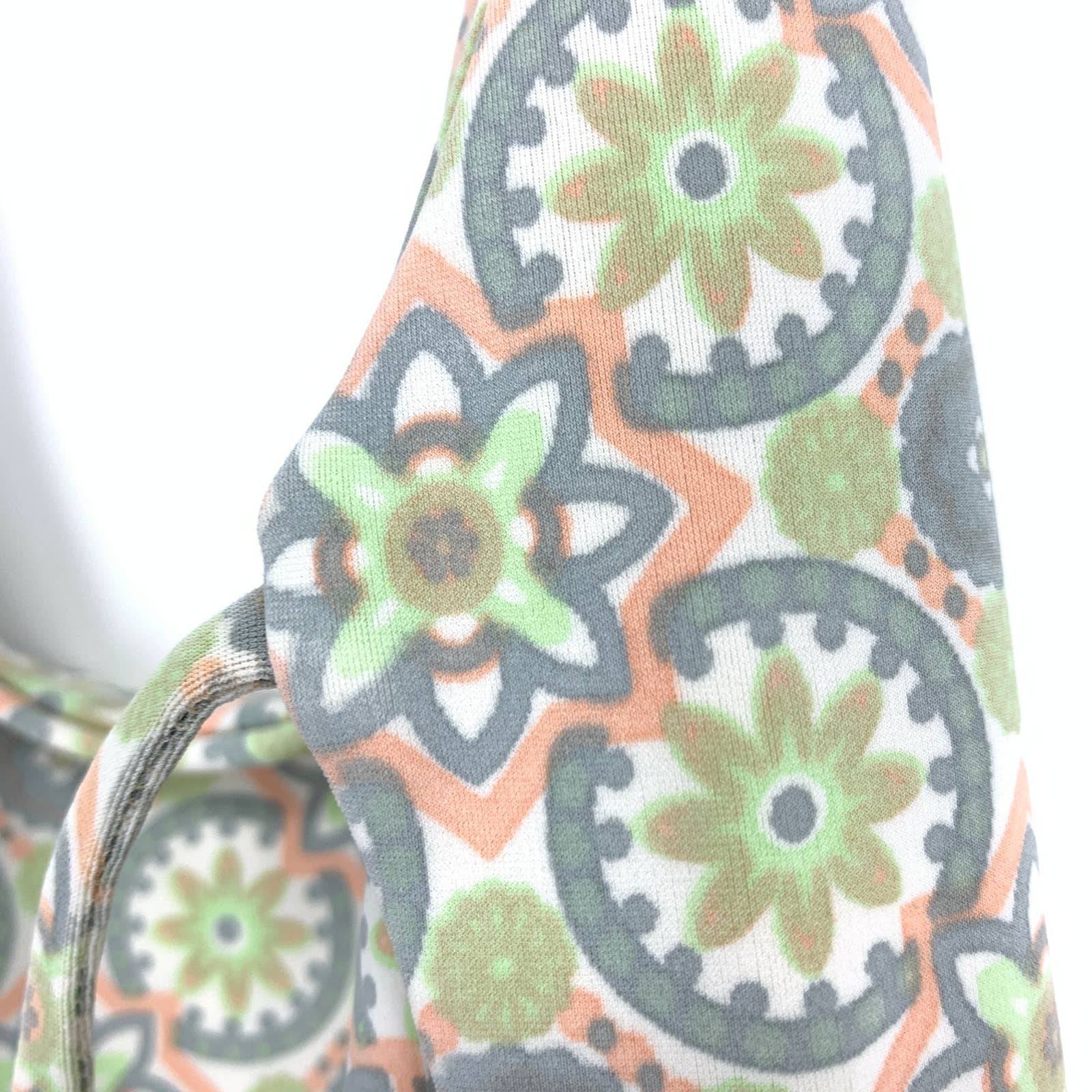 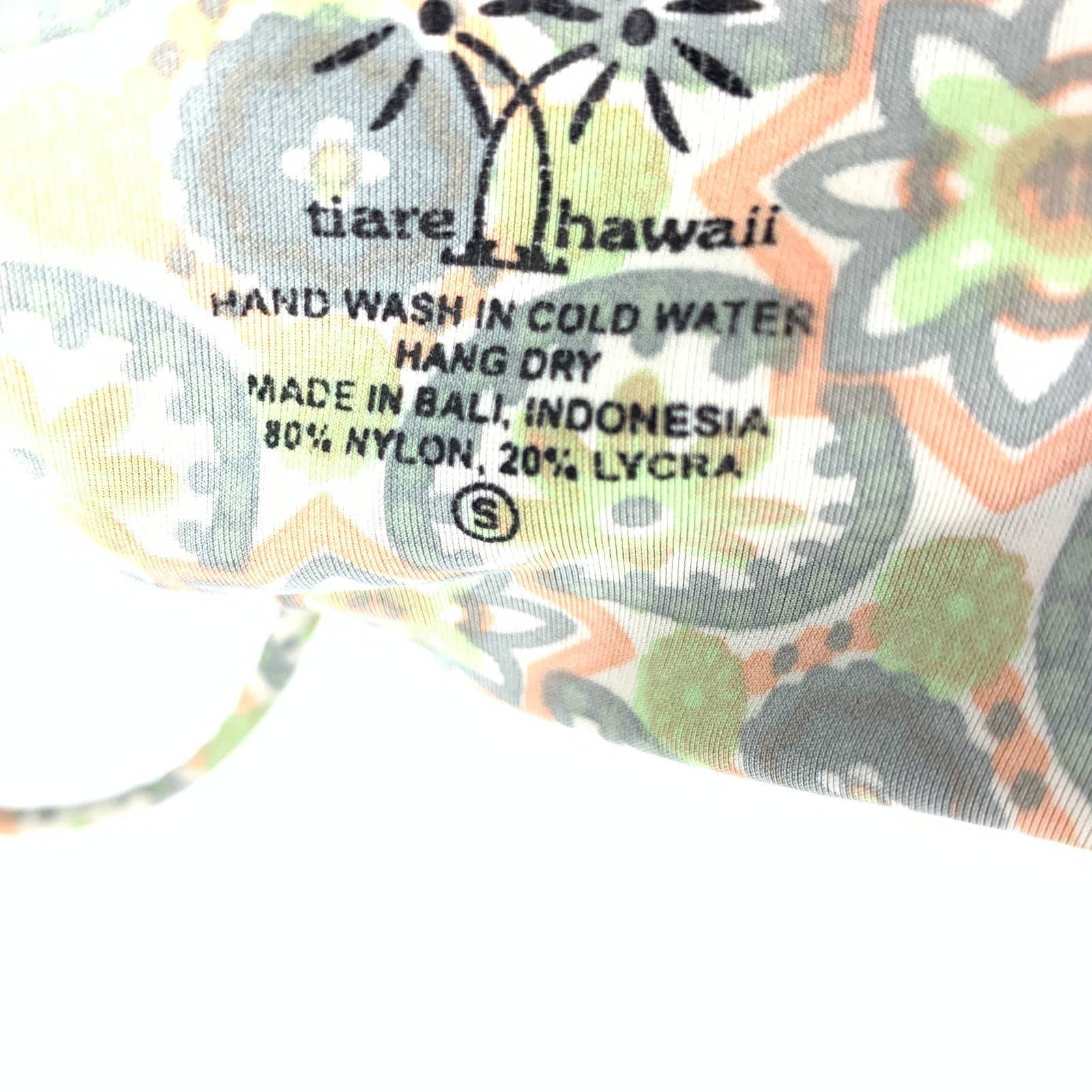 In good preowned Condition with no known flaws and light overall wear. 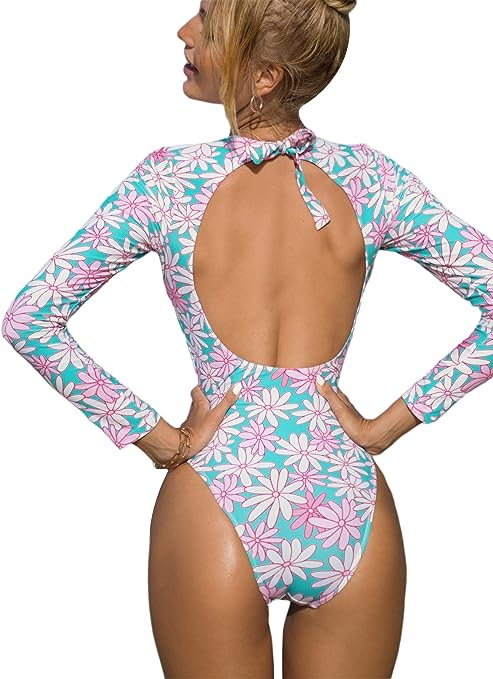 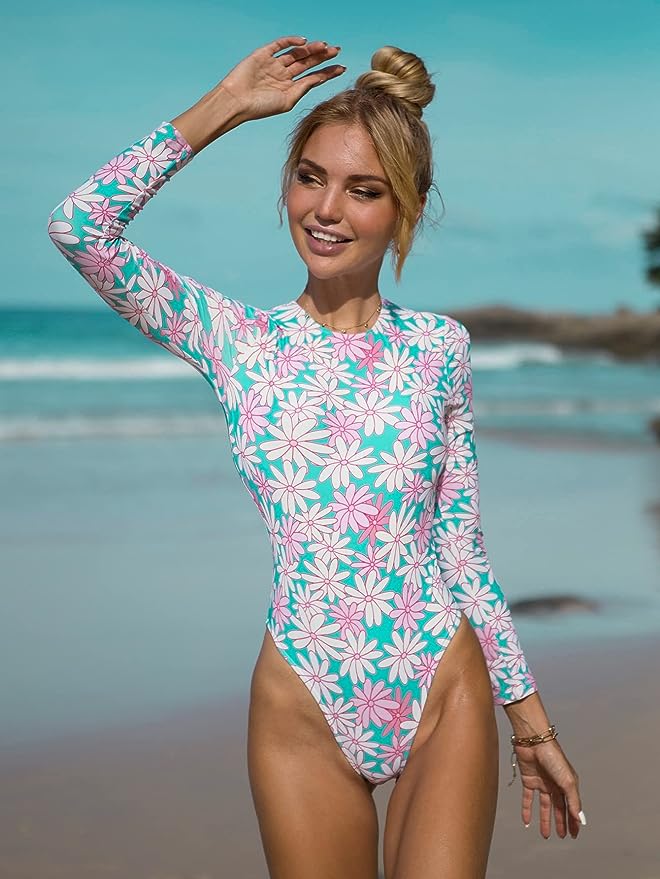 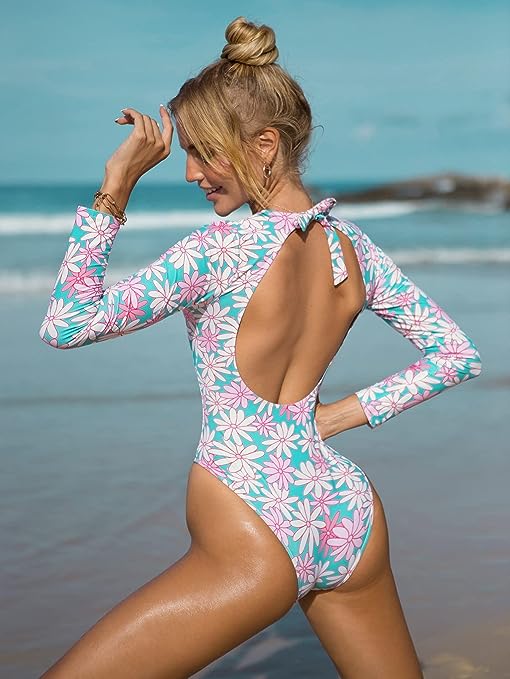 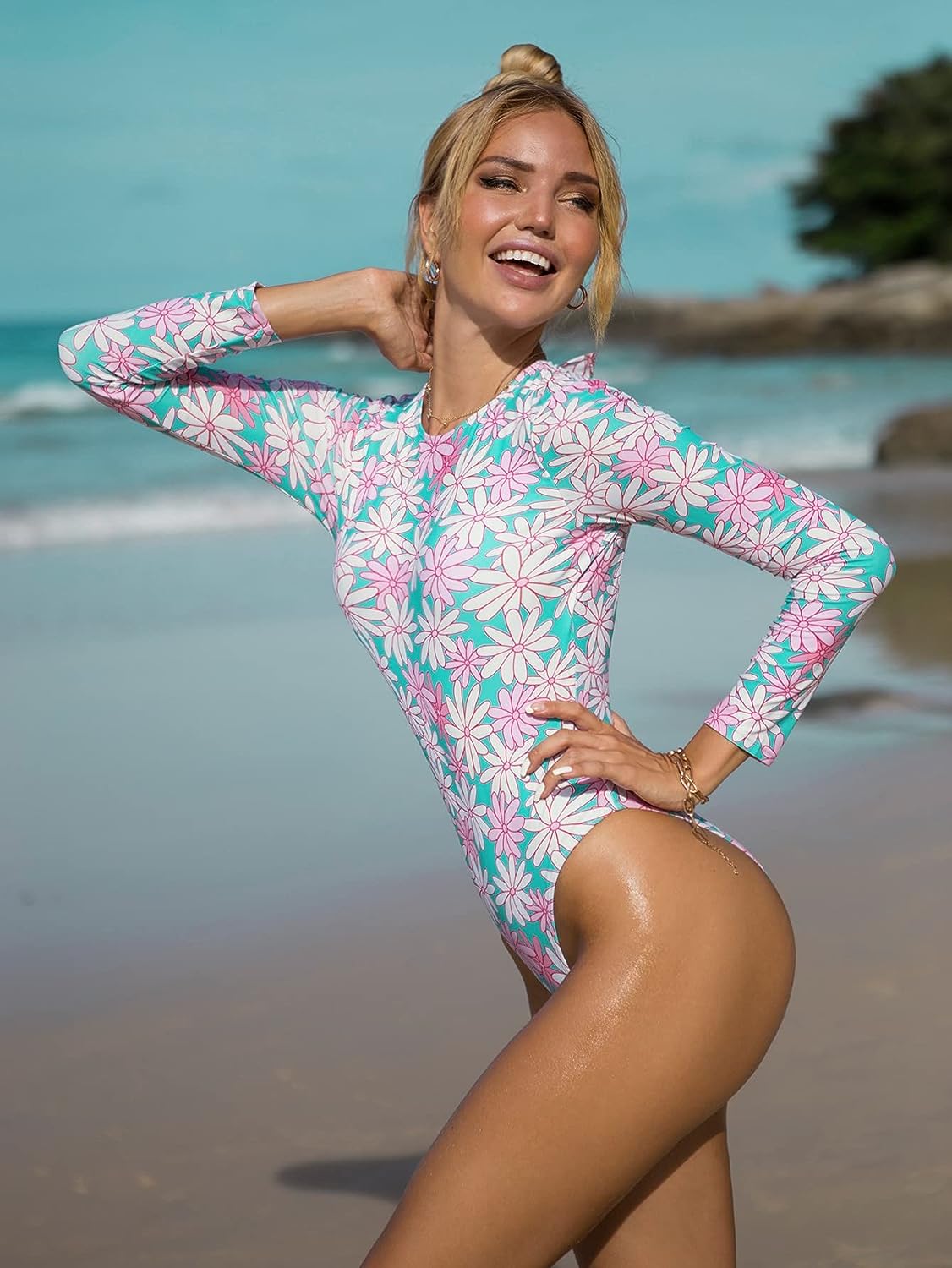 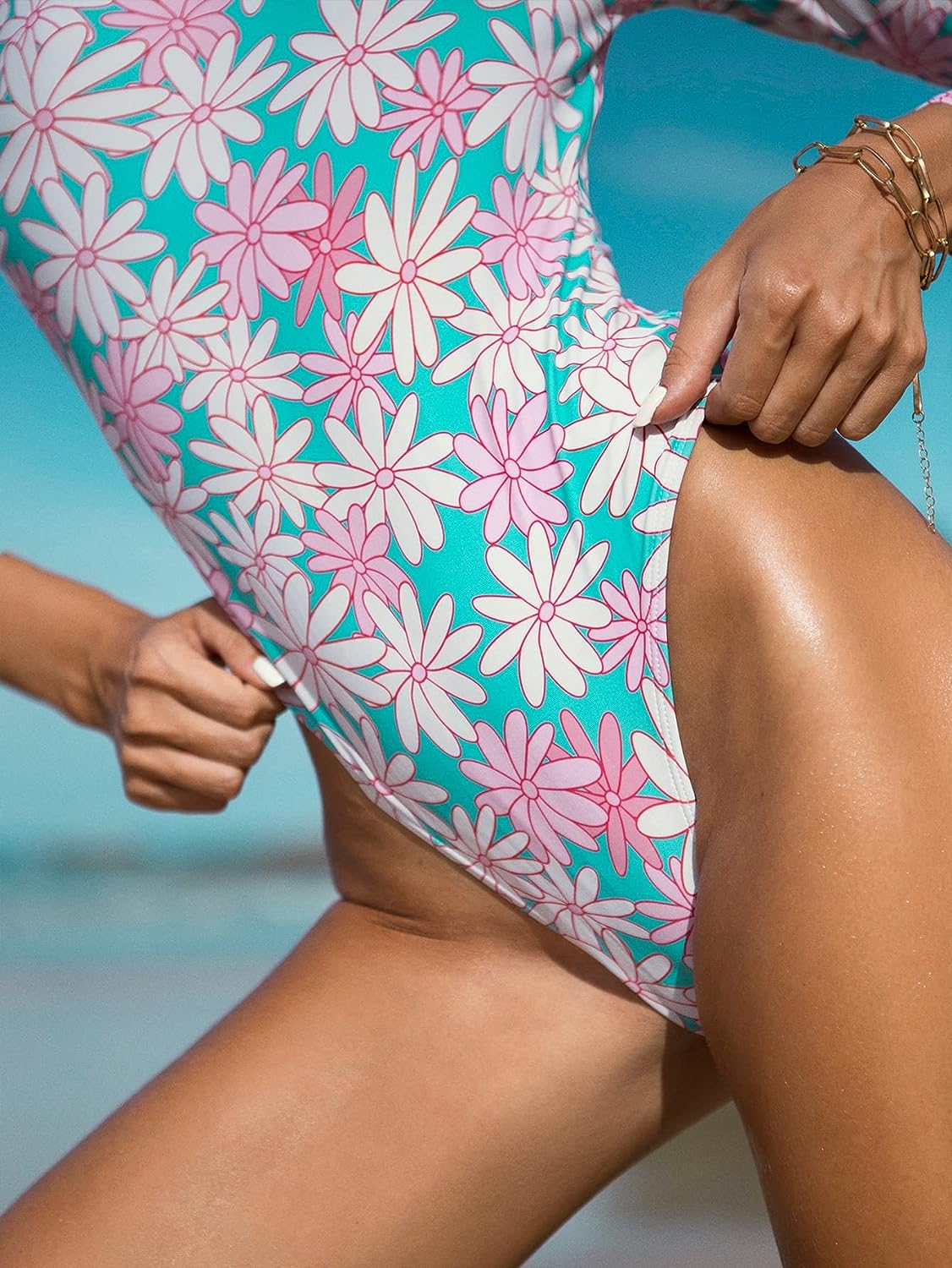 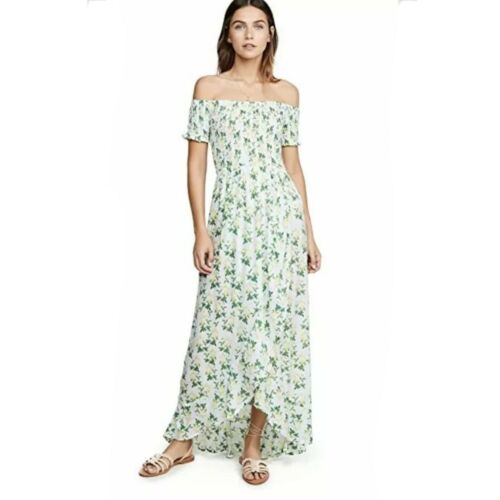 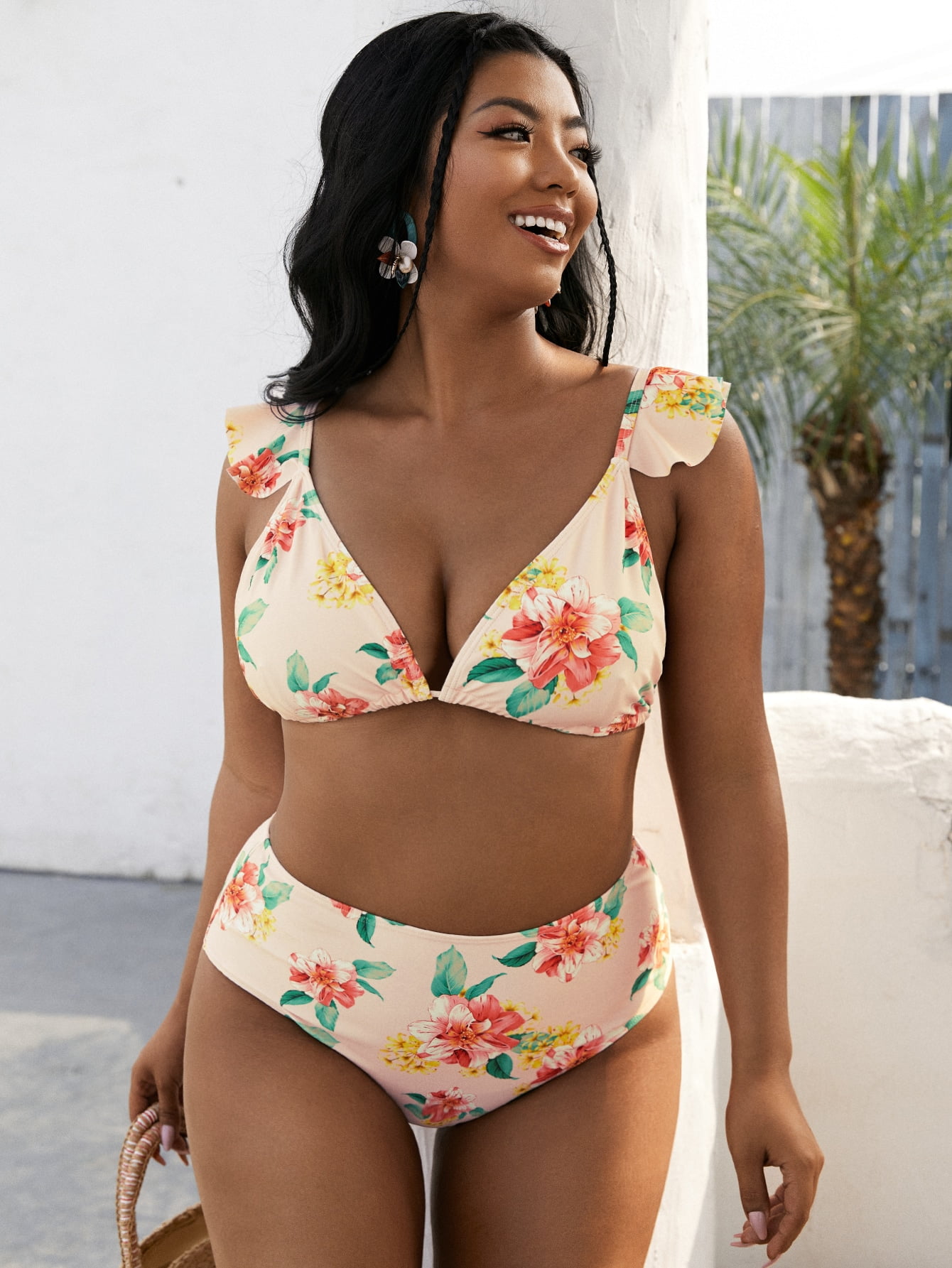 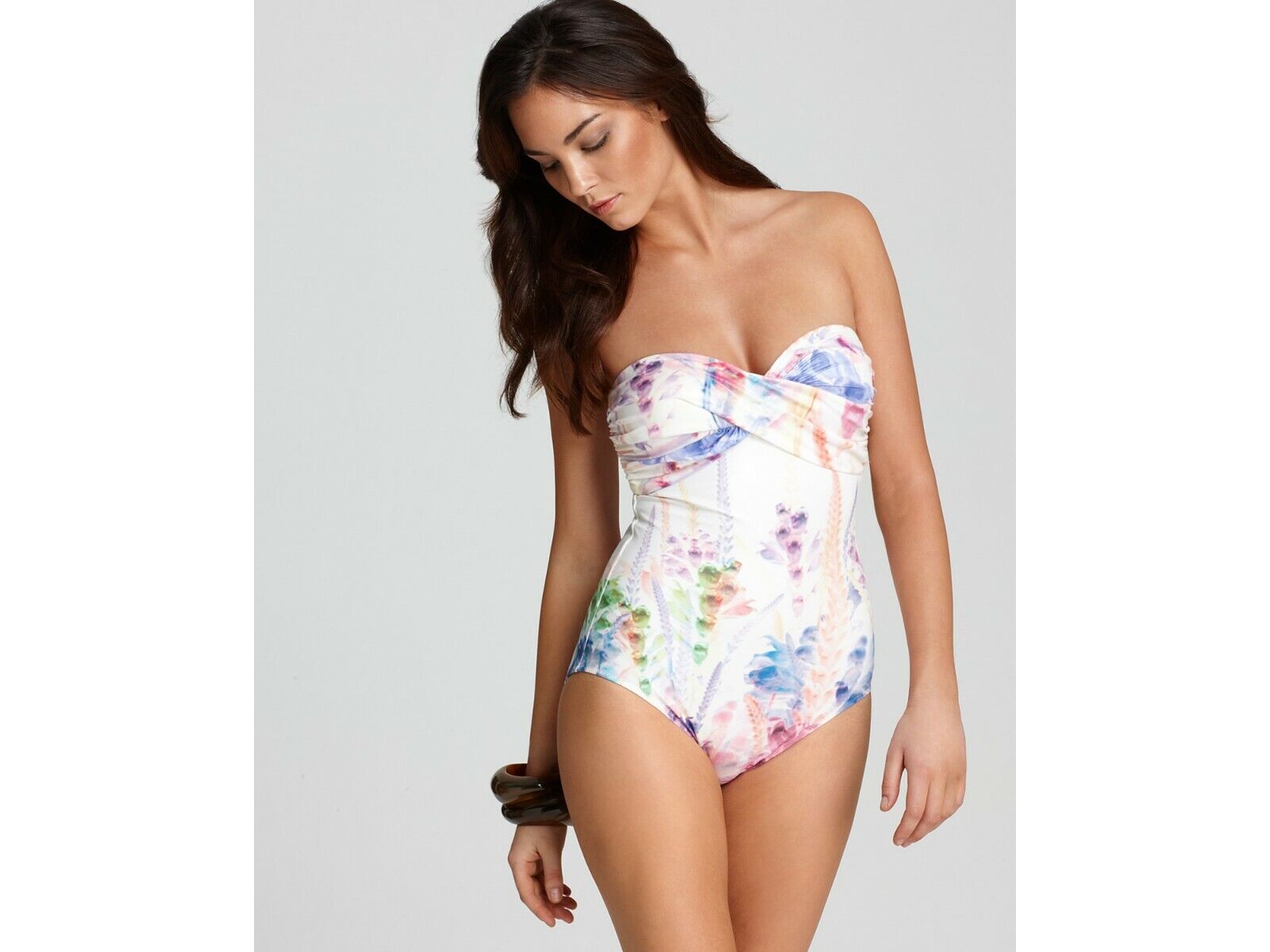 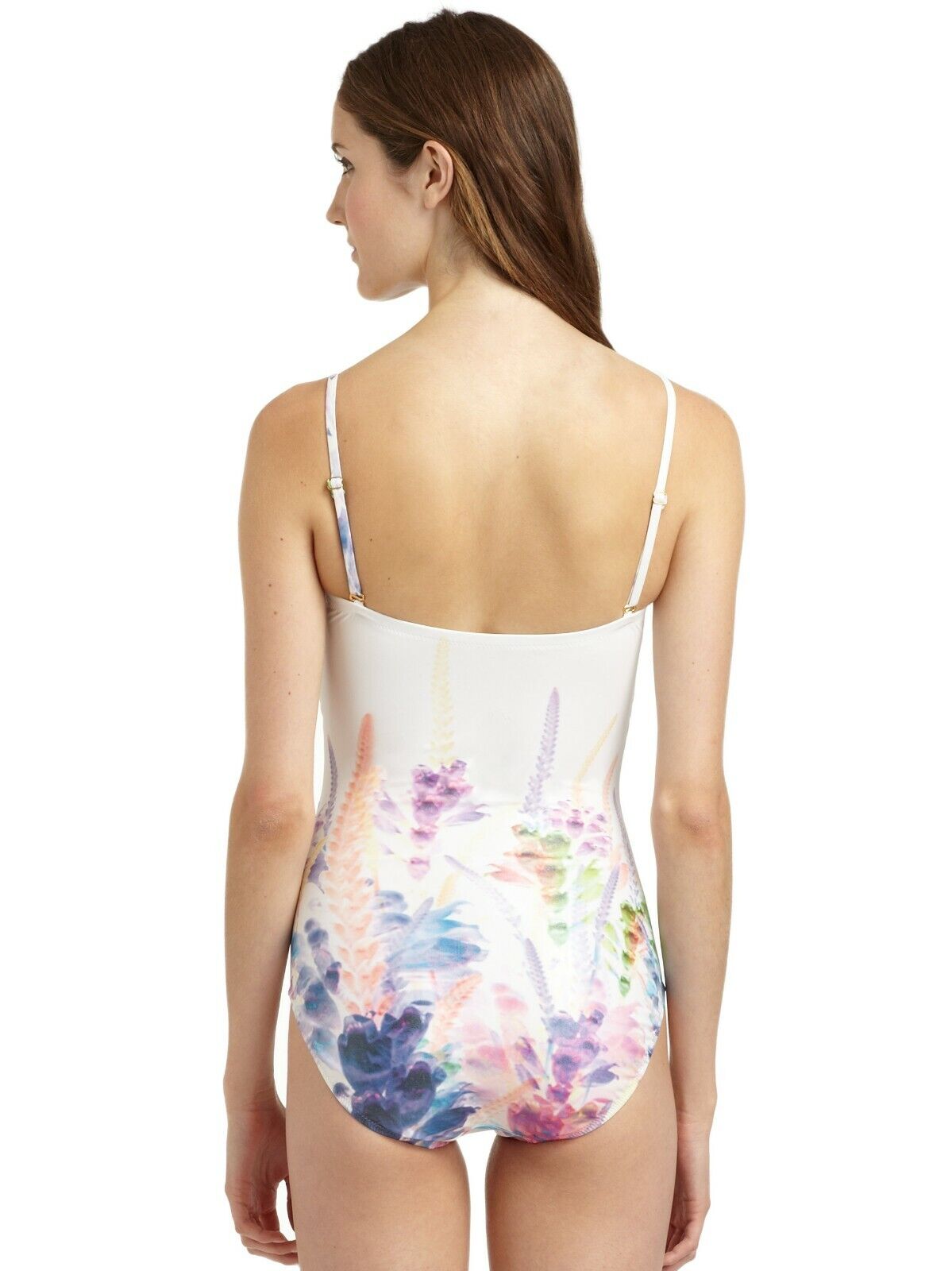 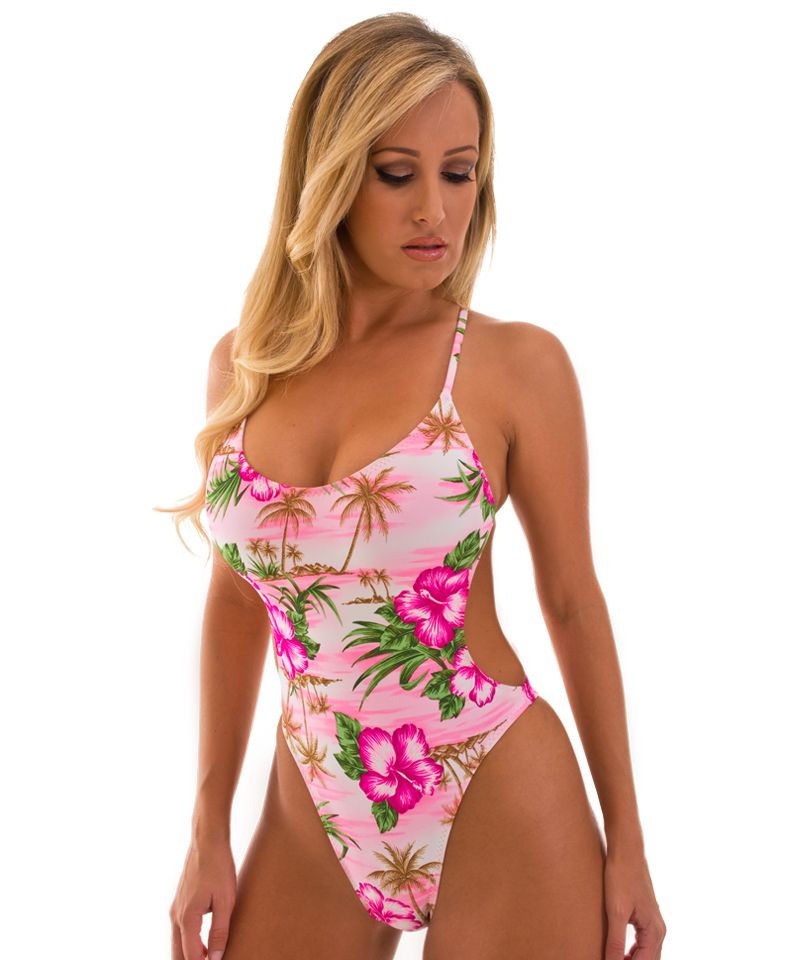 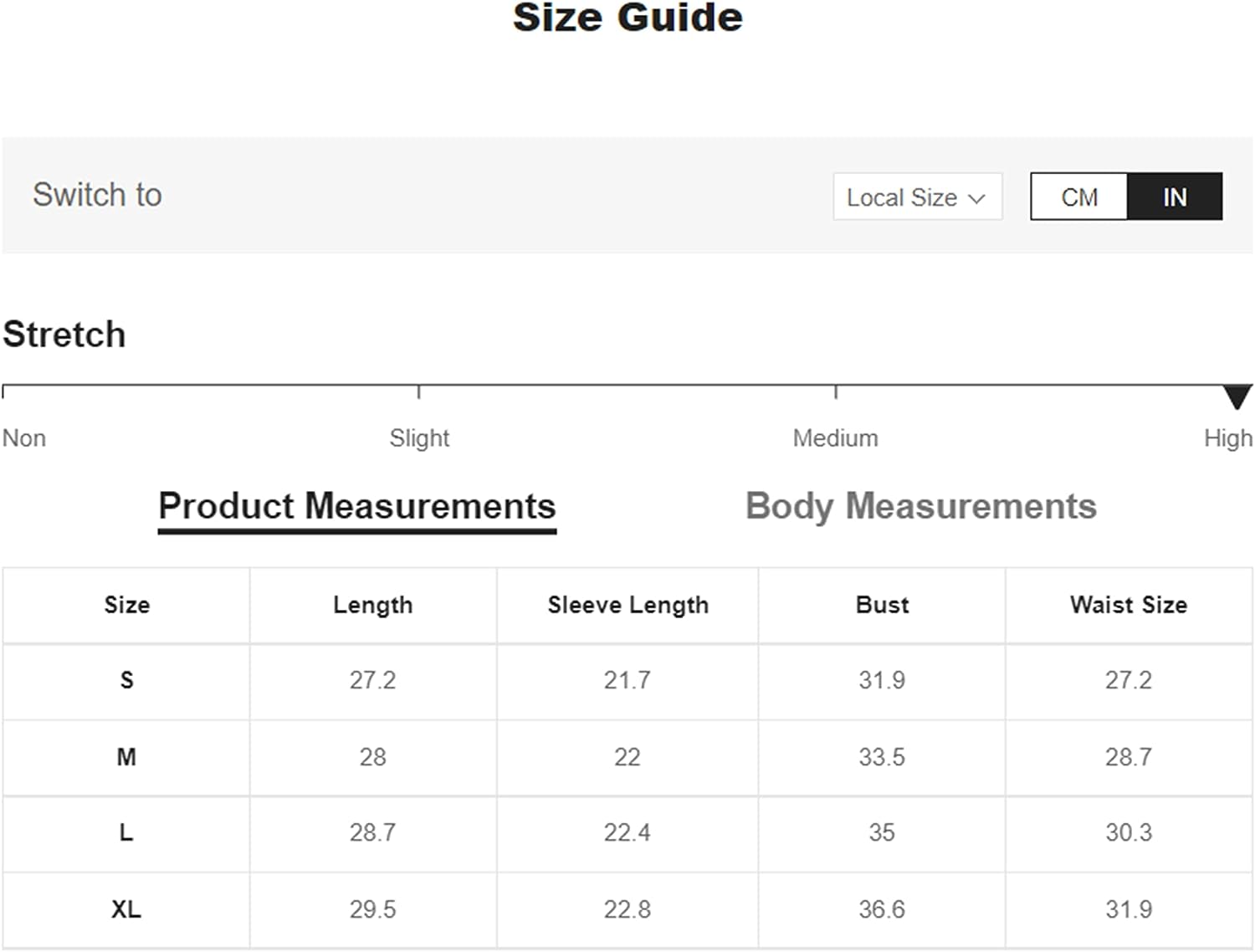 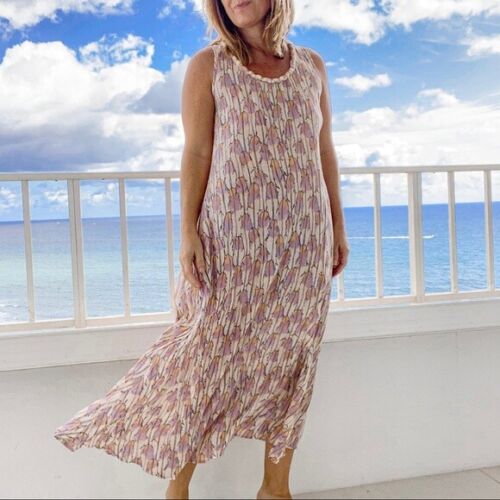