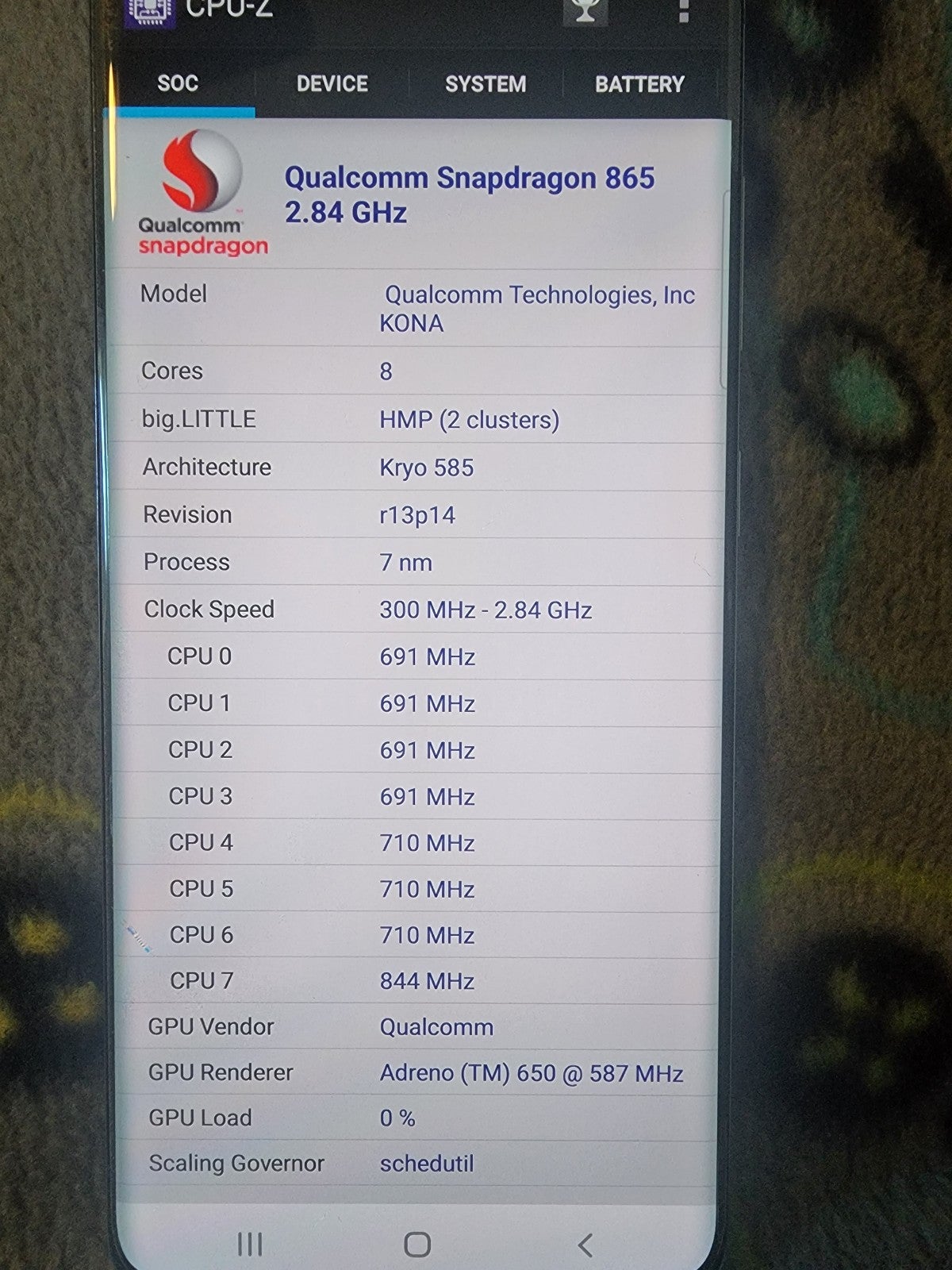 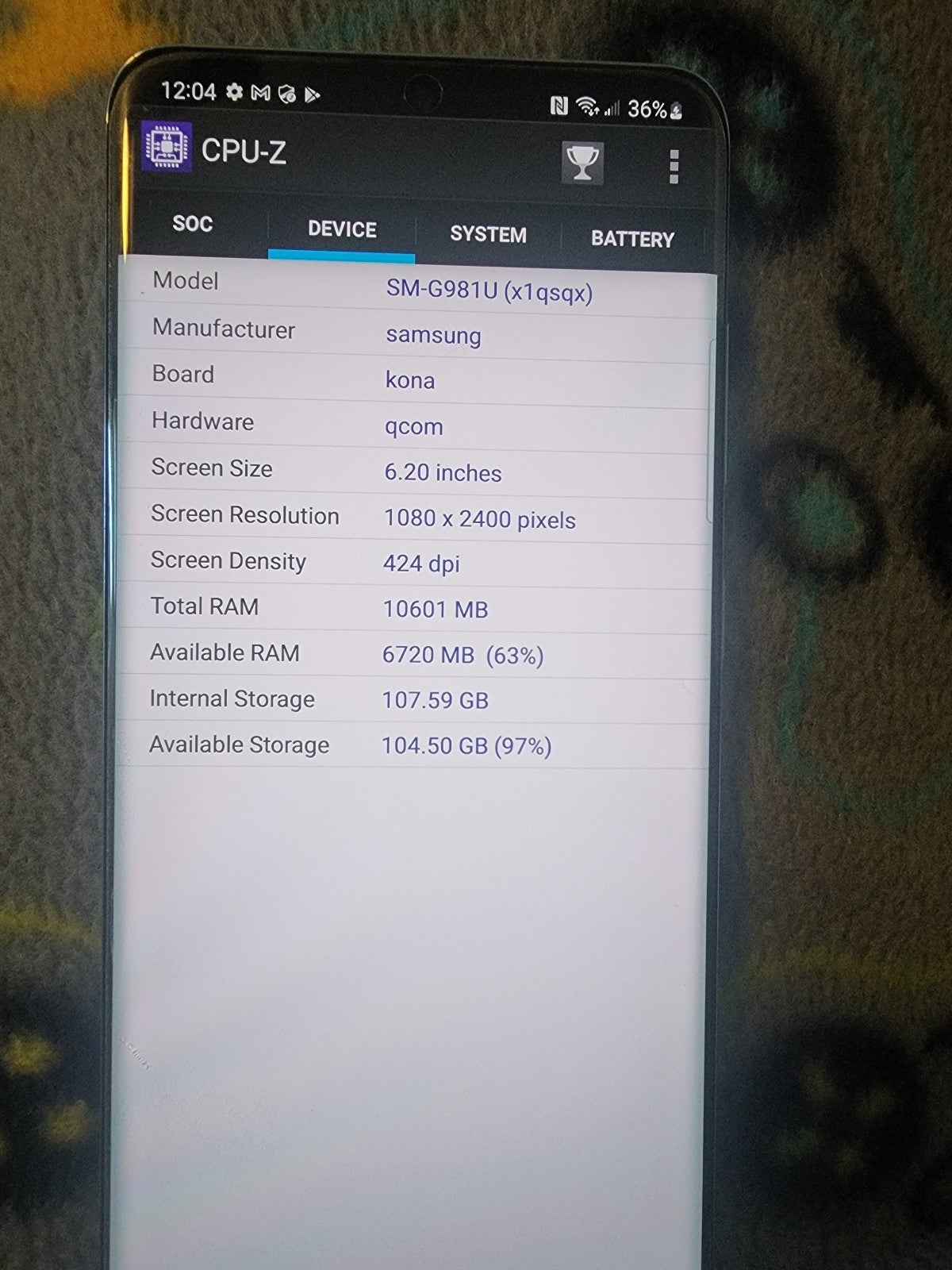 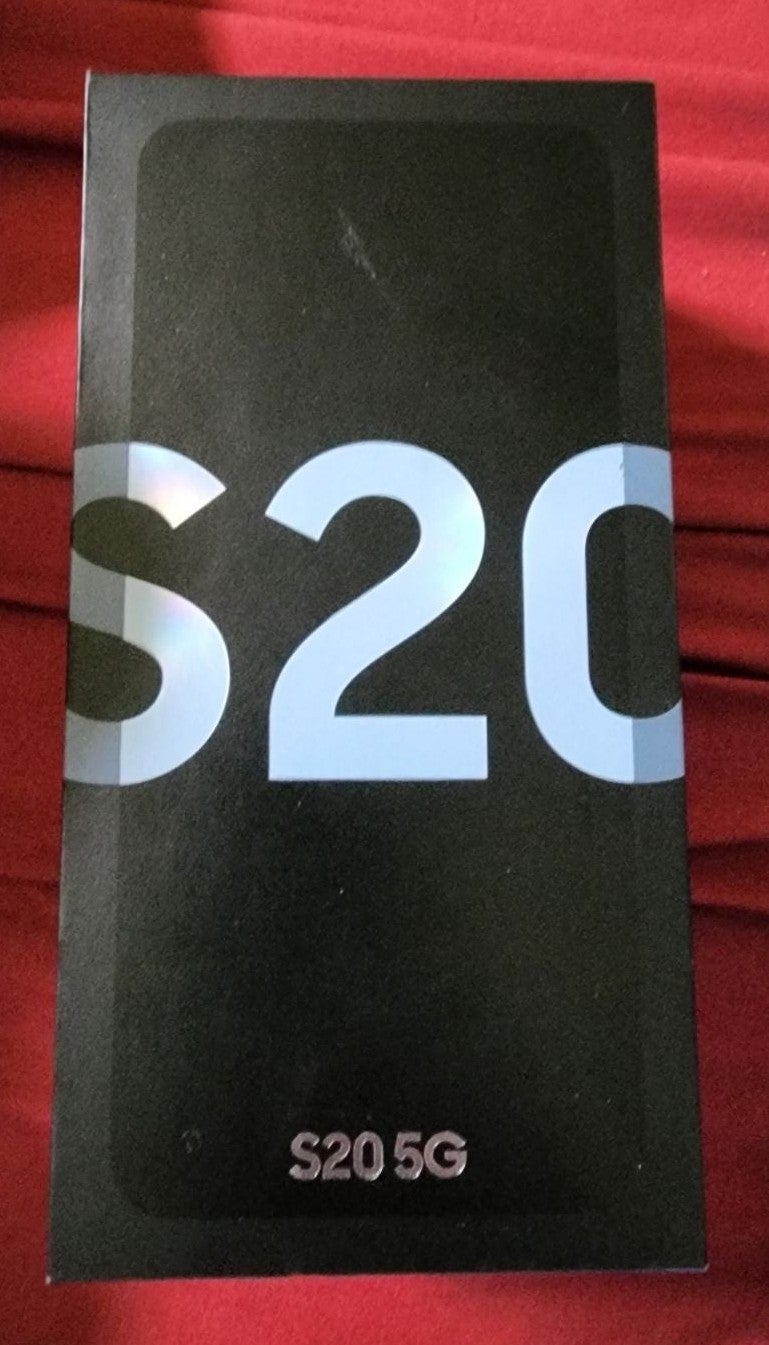 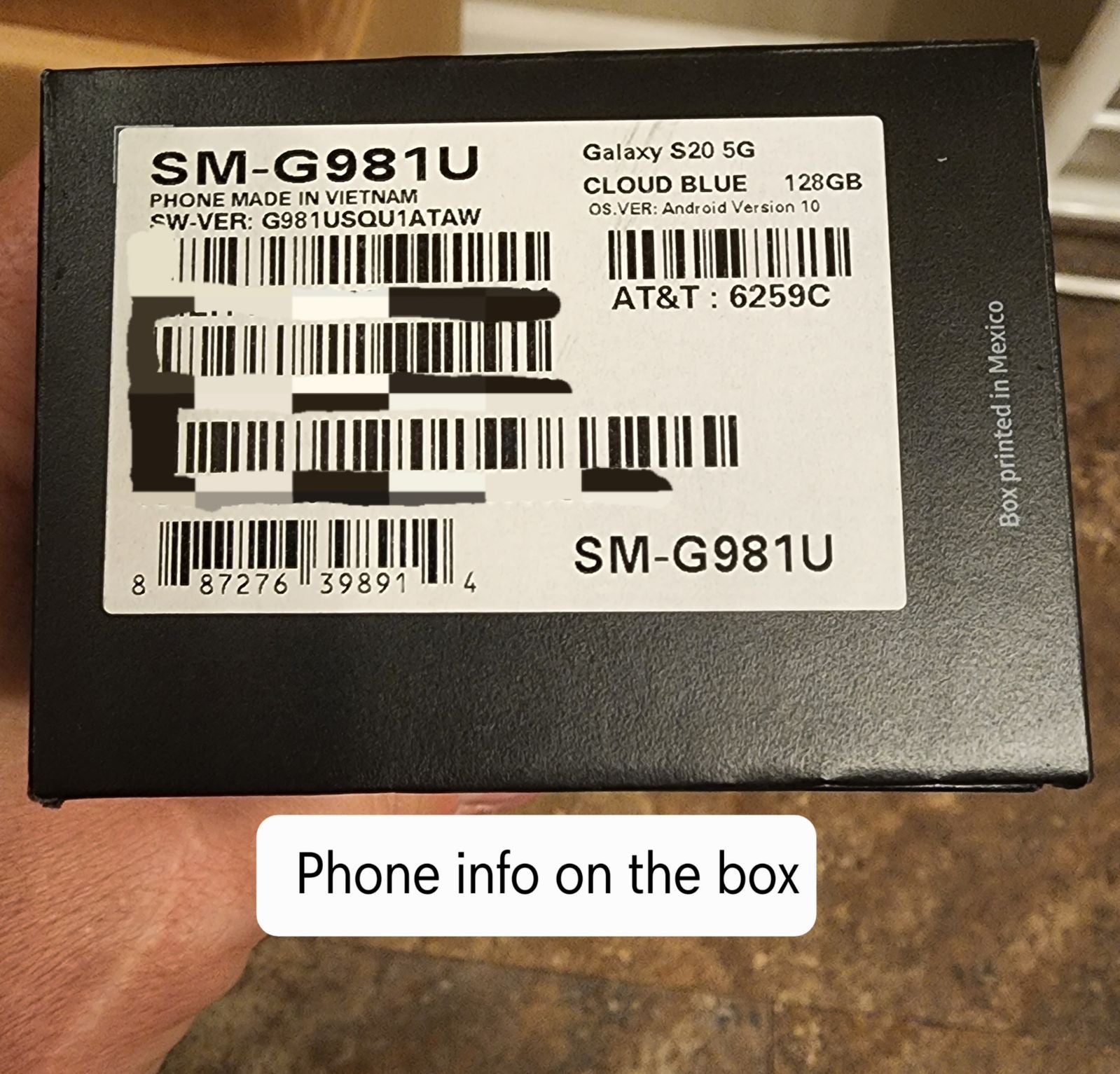 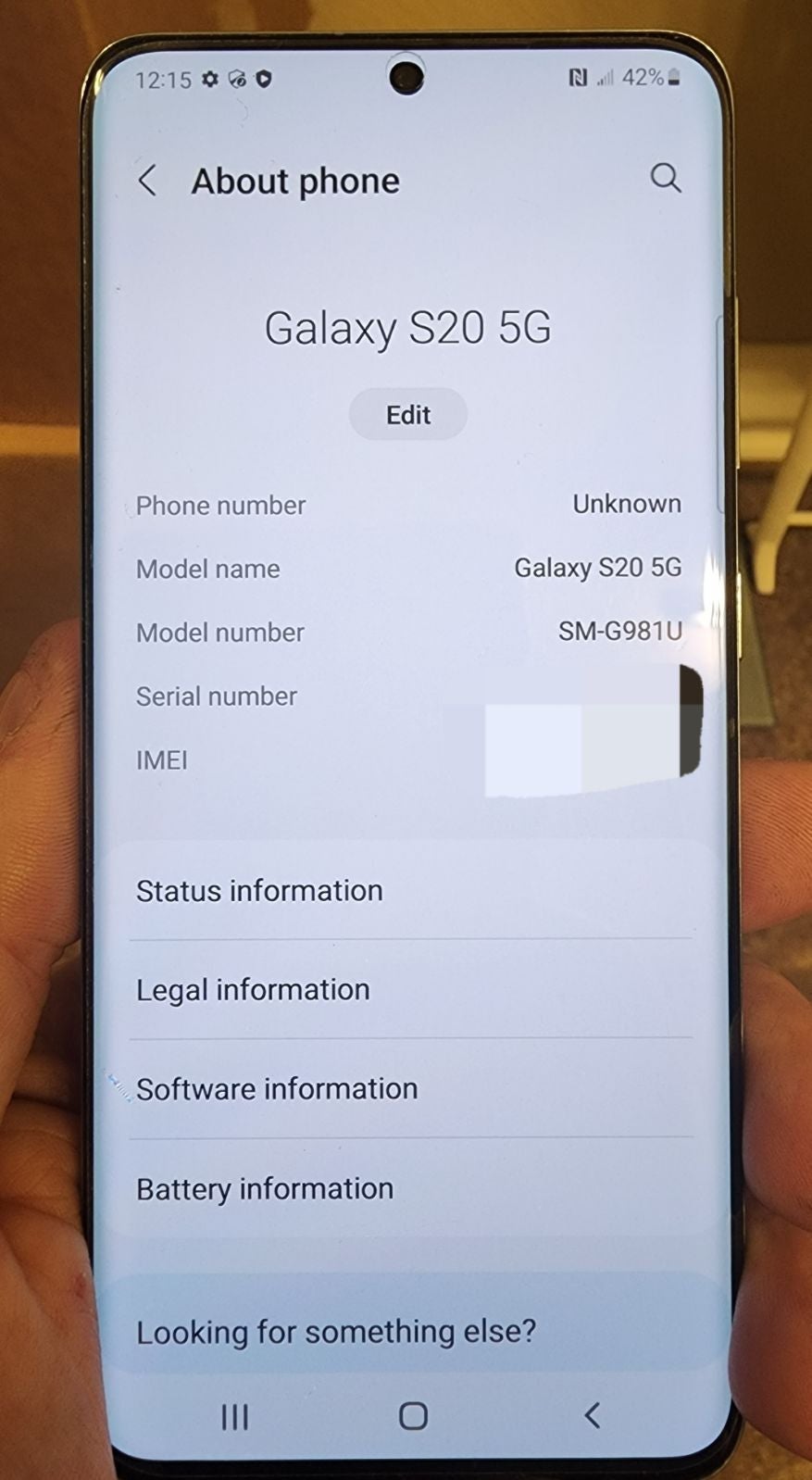 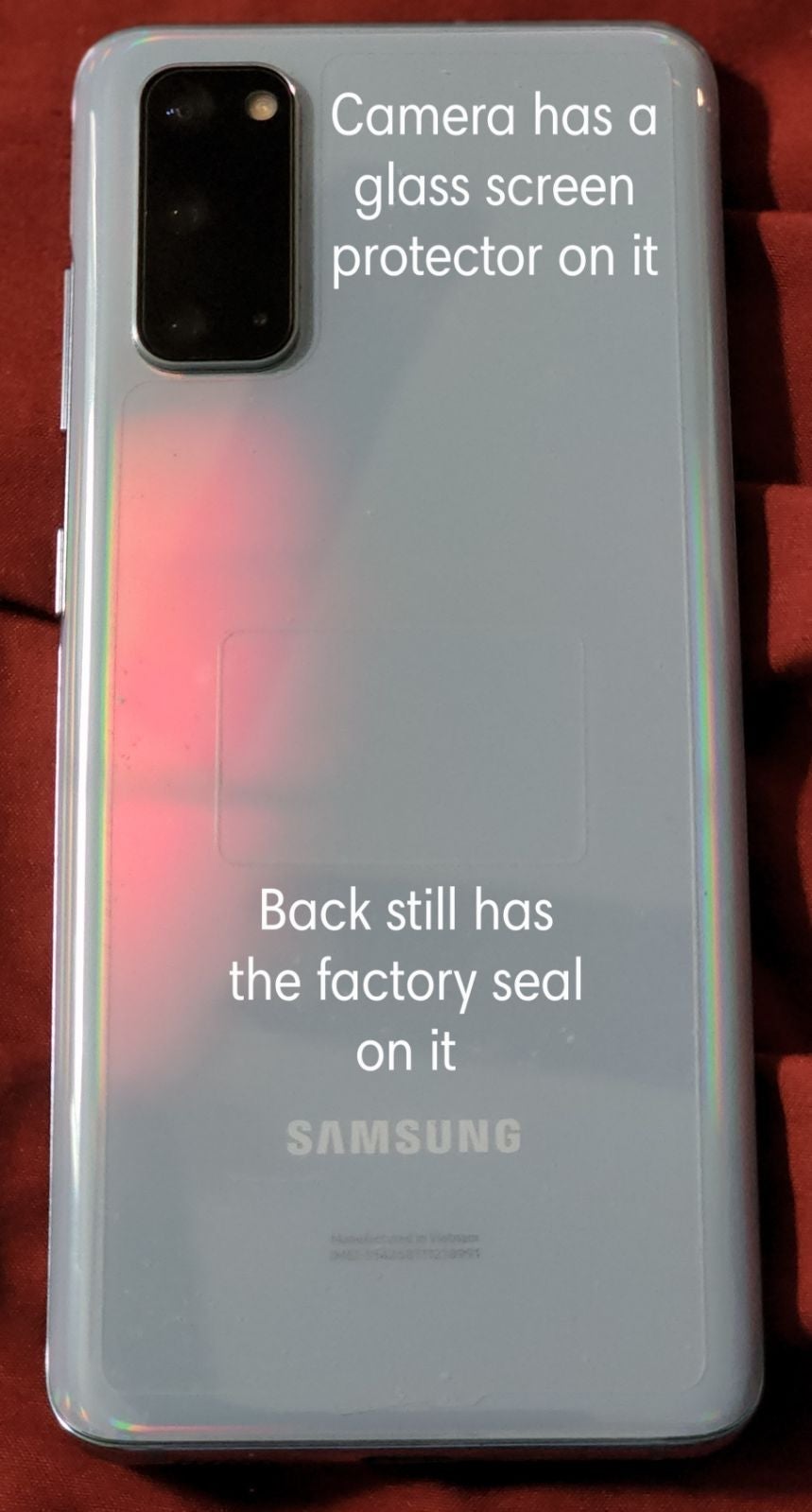 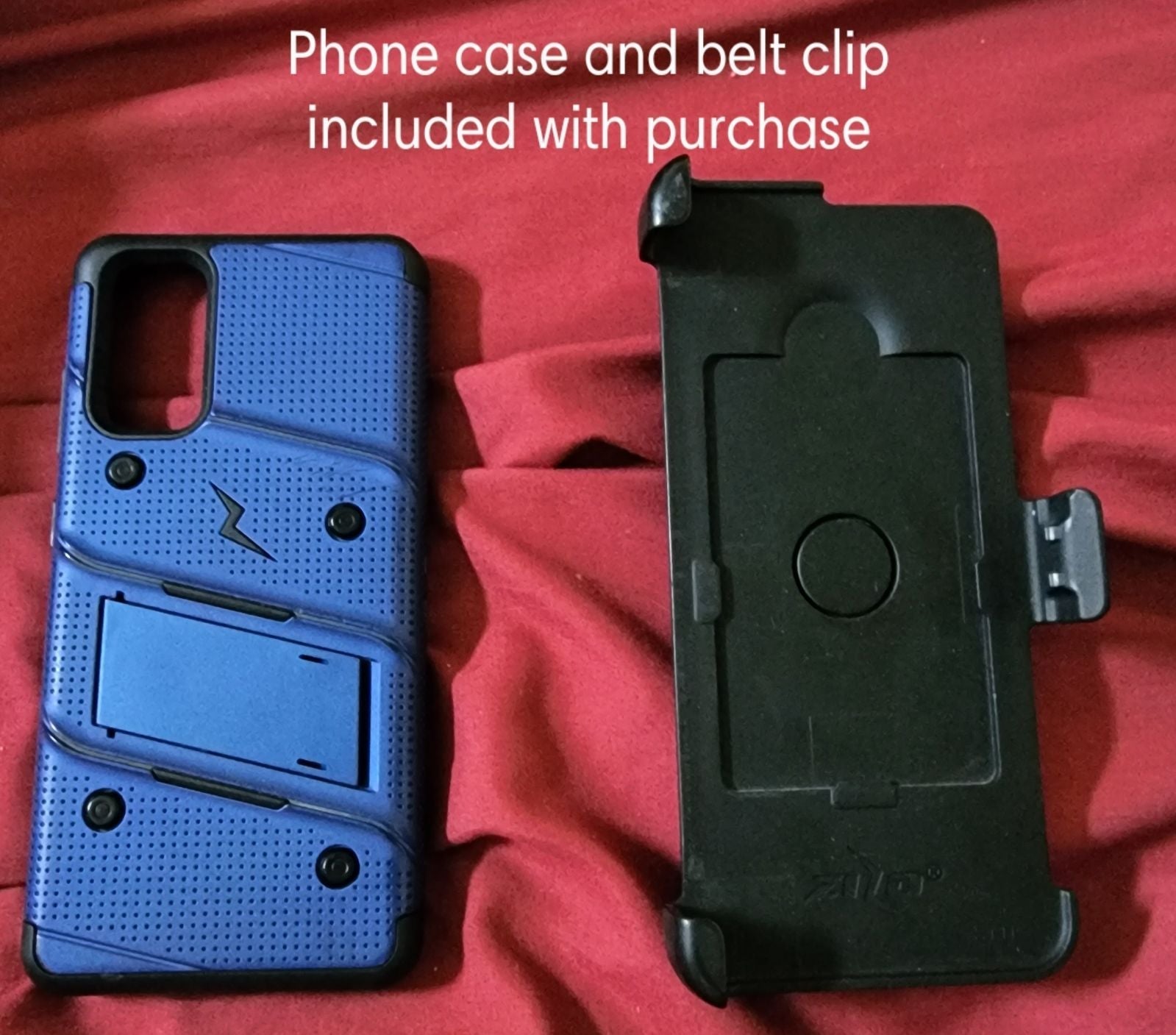 Selling my used S20 Model #SM-G981U. Service provider is AT&T. Phone was always in a protective case, so it looks like new (case included). Recently upgraded my phone, so I don't need this one anymore.

Screen has always had a protective film on it, as well as the back. Camera lens has a glass screen protector on it as well.

Fingerprint scanner is integrated in the screen.

• I will consider offers on all of my listings.

• I can bundle multiple items to help save you on shipping costs, just ask.

• Communication is key to a smooth and successful transaction.

• I take great care and pride when shipping items. I want them to reach you in the same condition that they left in! 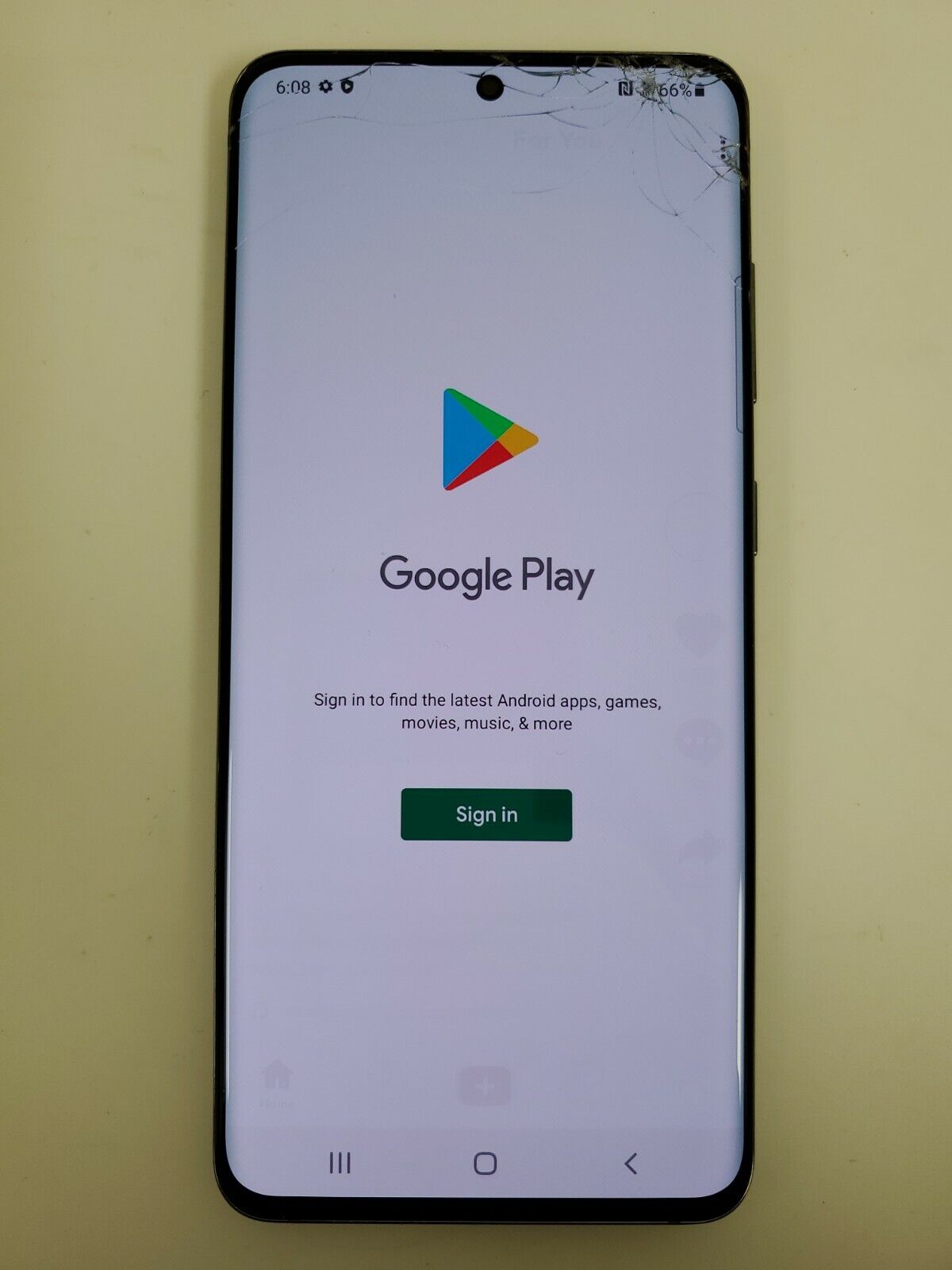 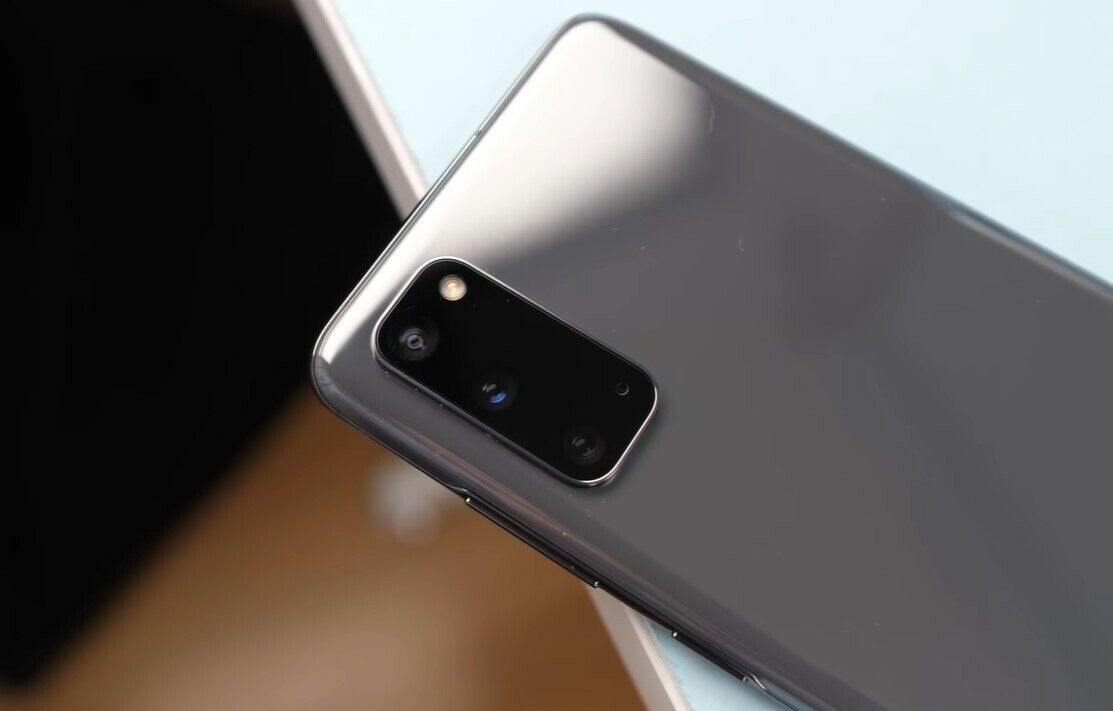 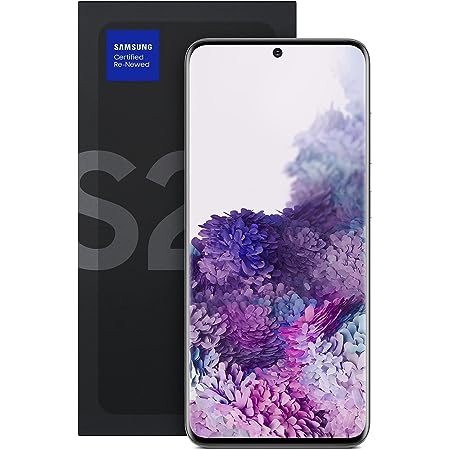