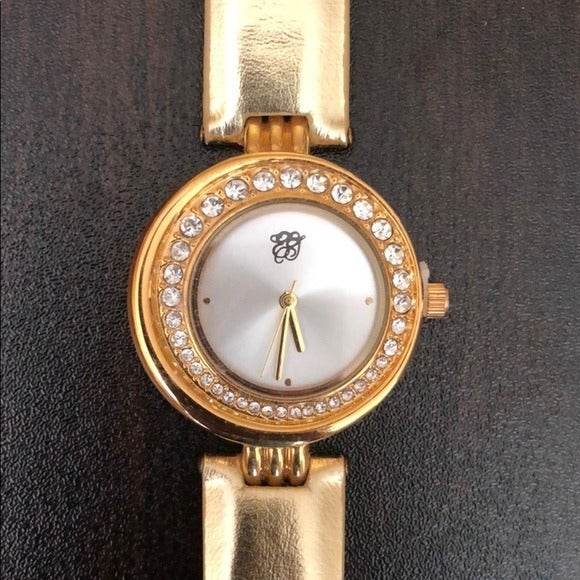 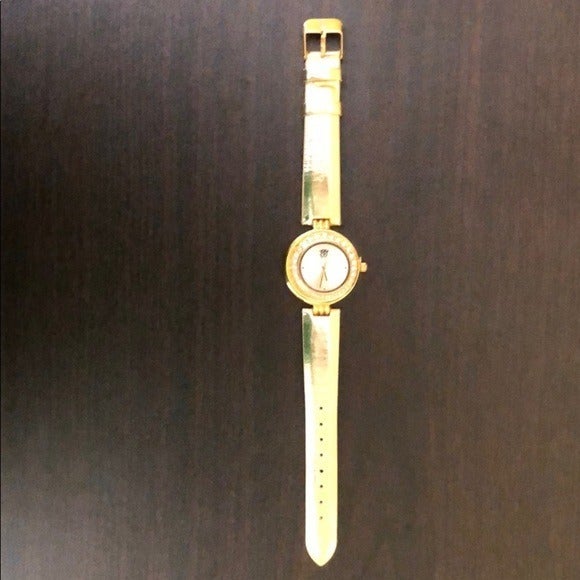 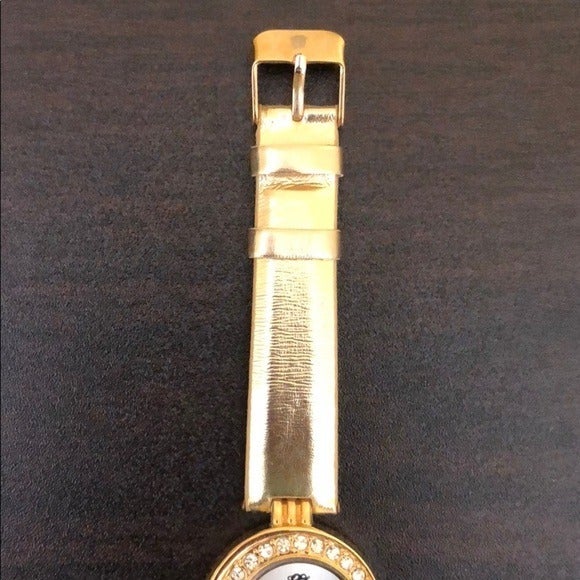 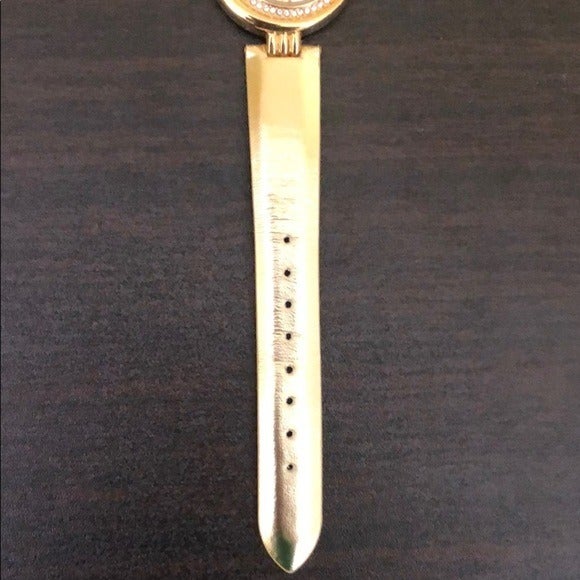 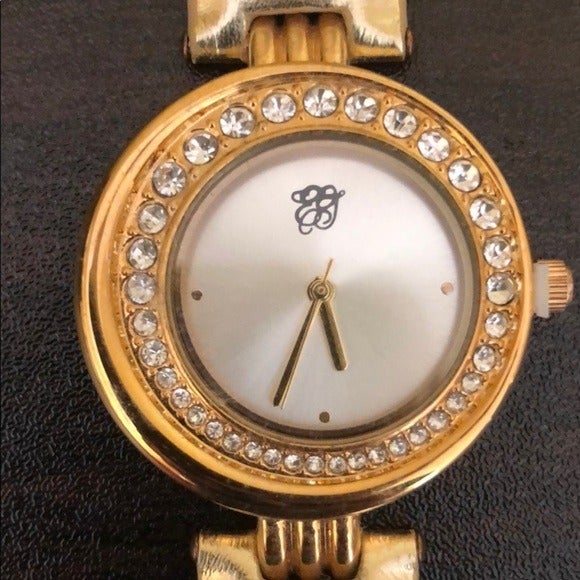 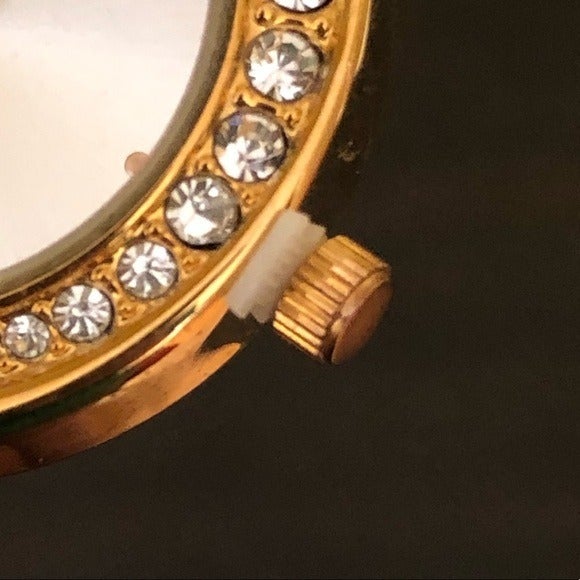 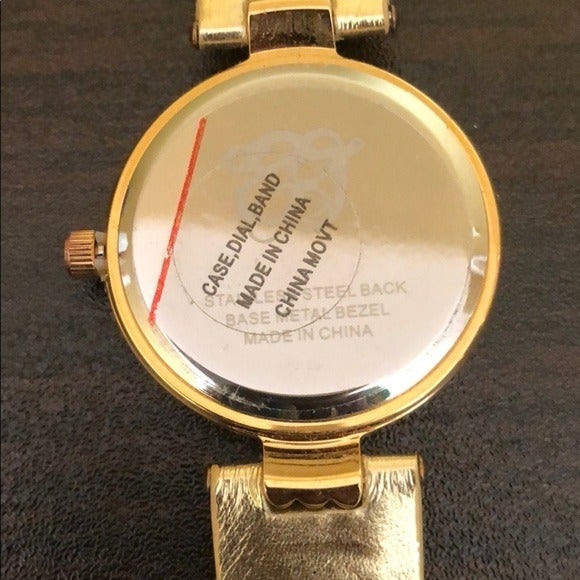 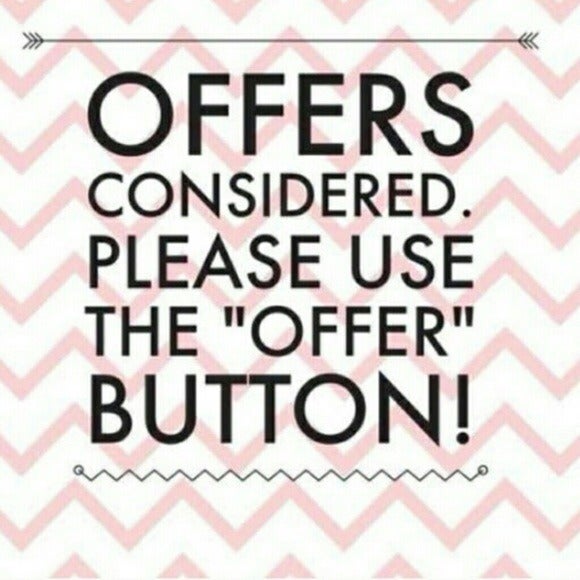 Brand new, never used. Still has the little plastic thing on the side knob (see photo above). No longer have the original box. 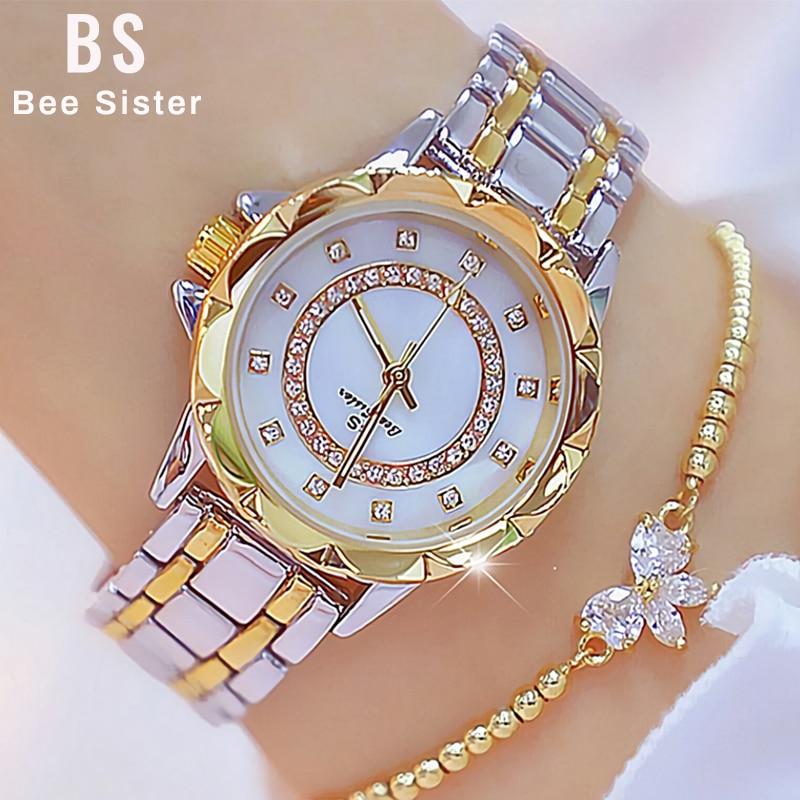 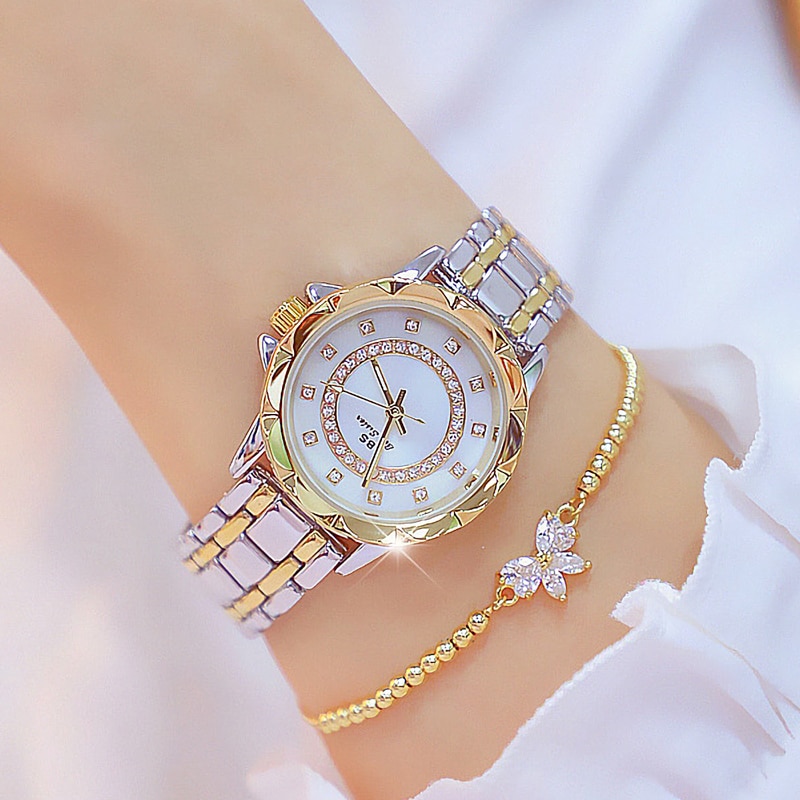 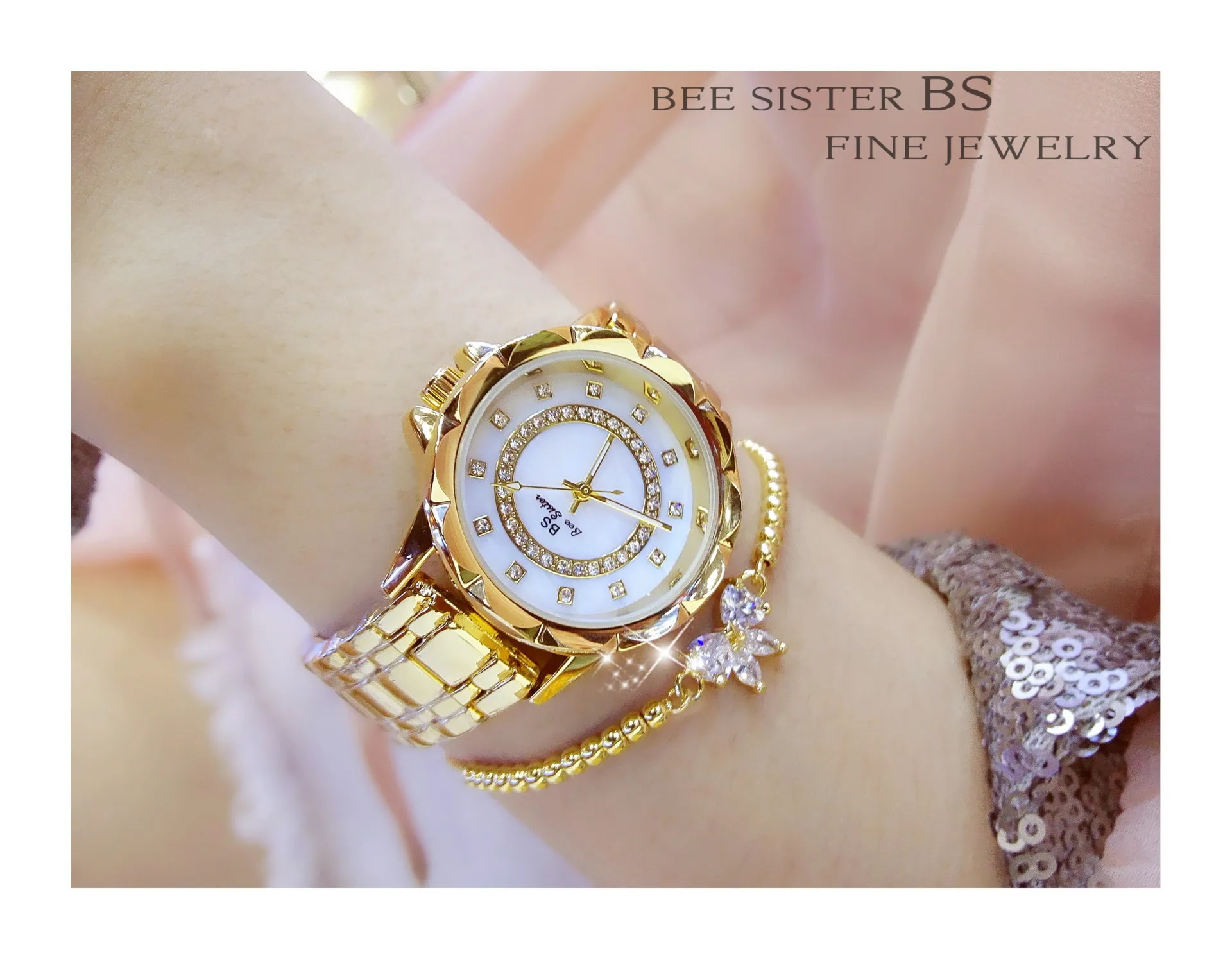 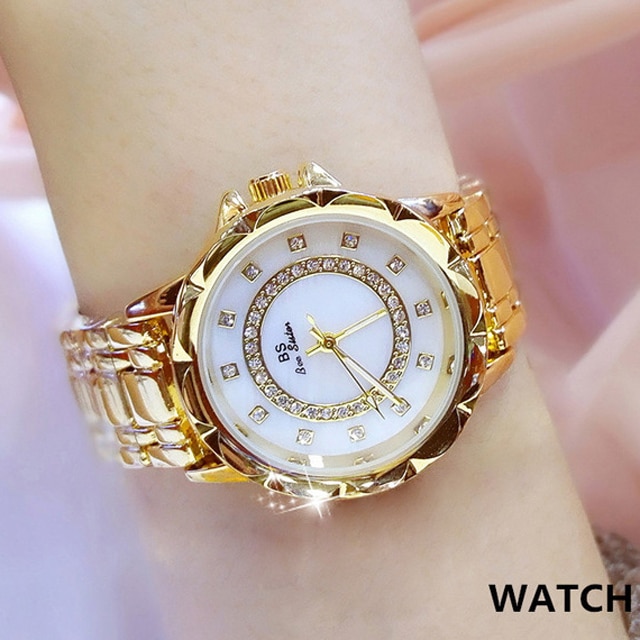 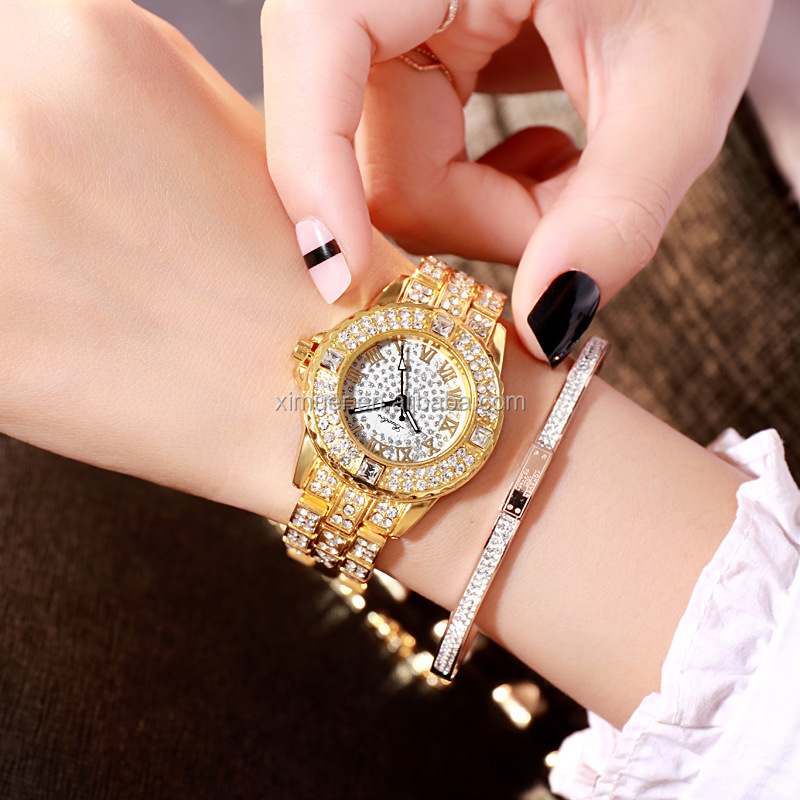 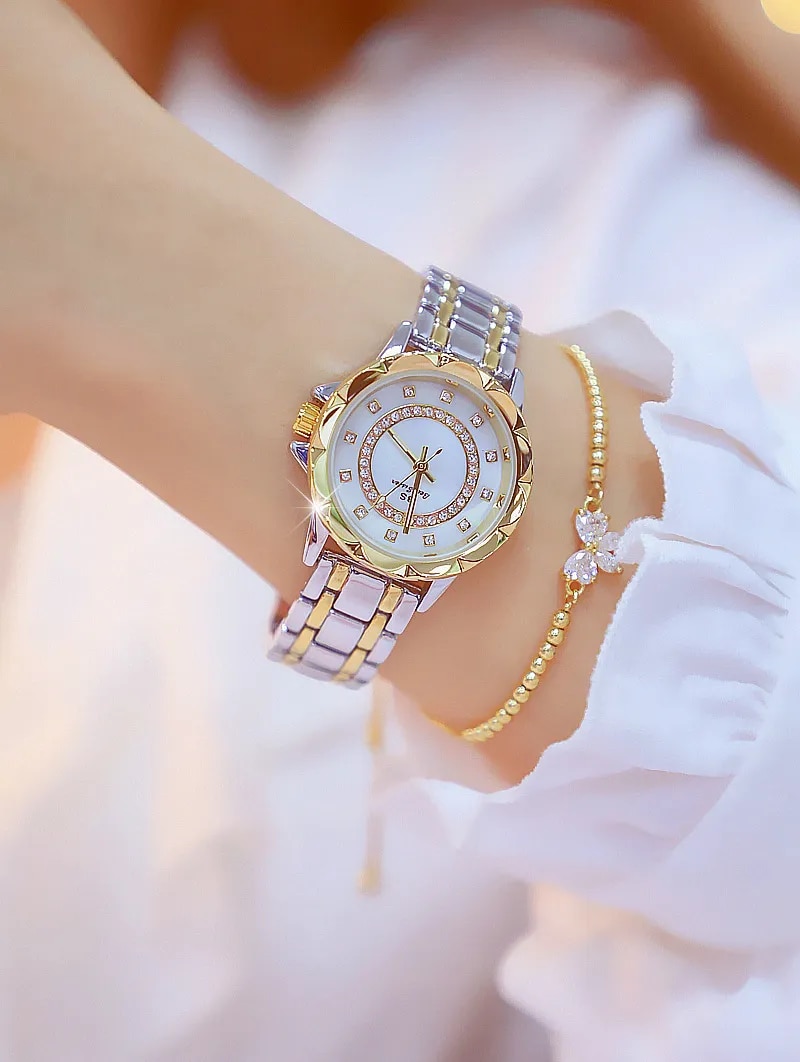 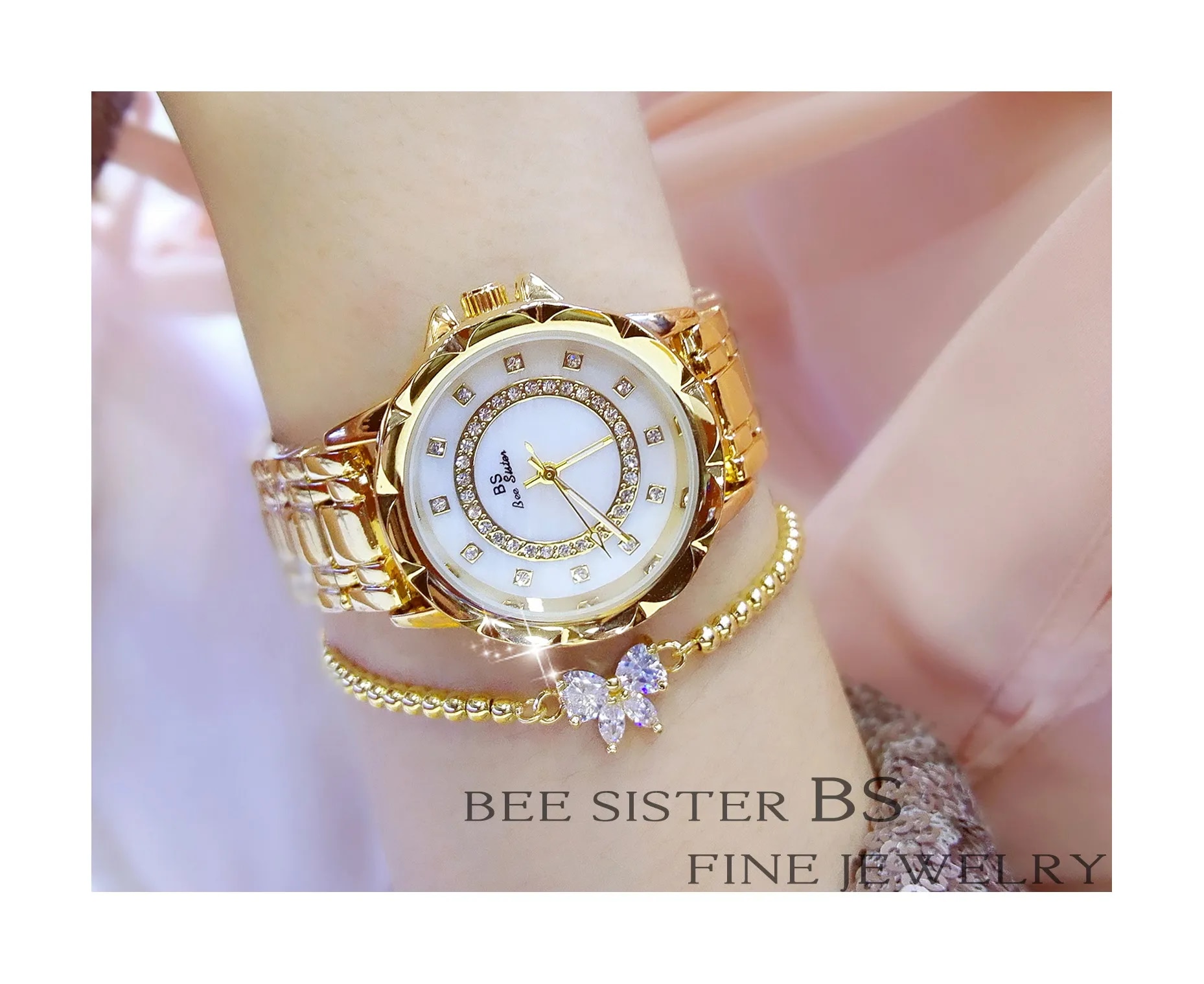 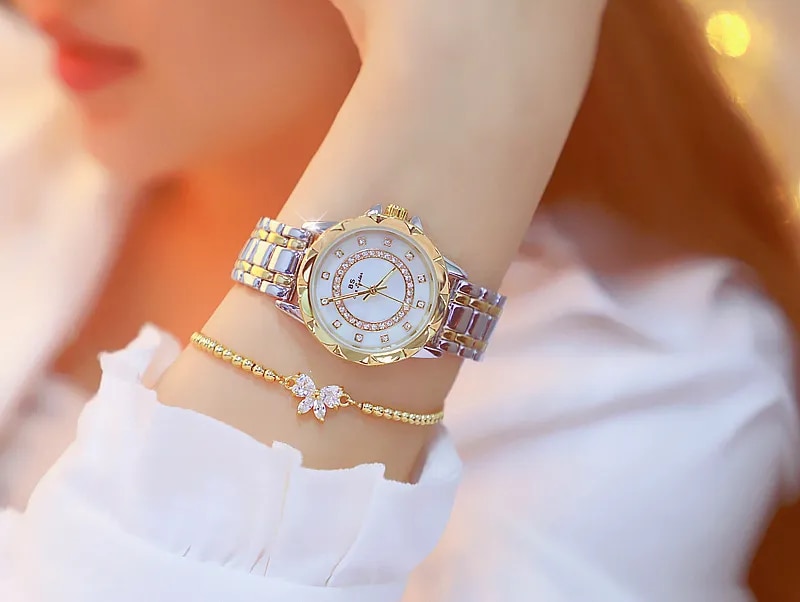 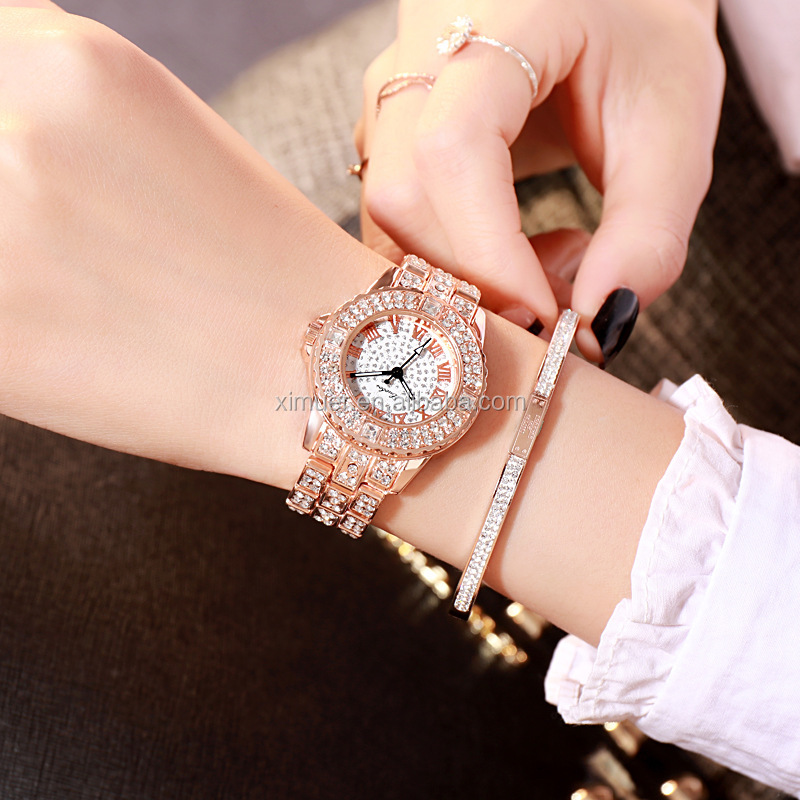 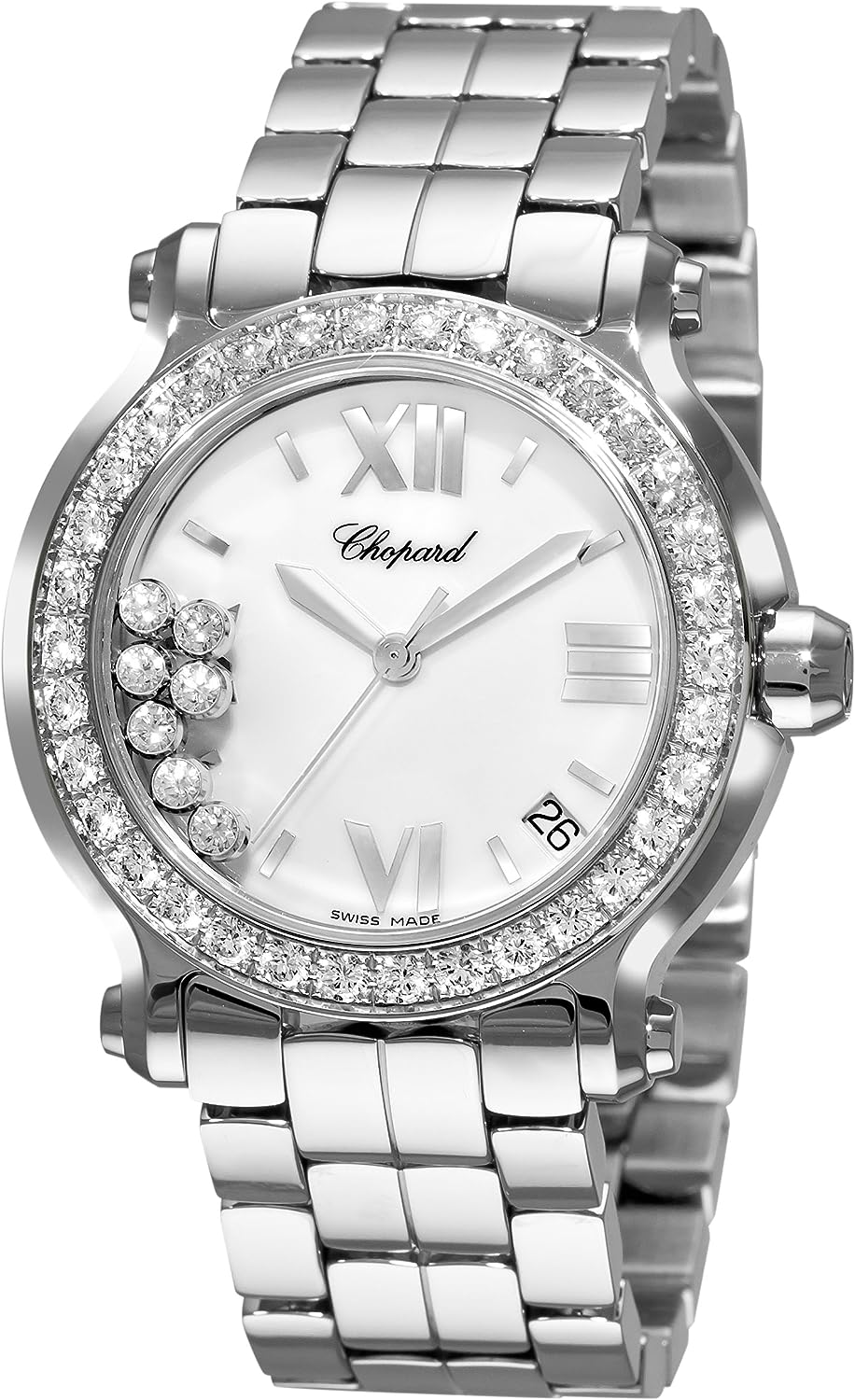 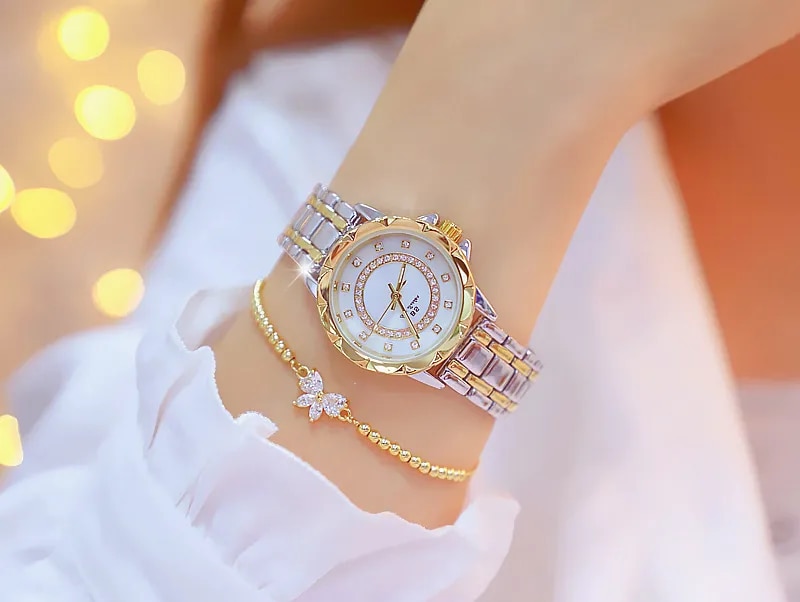 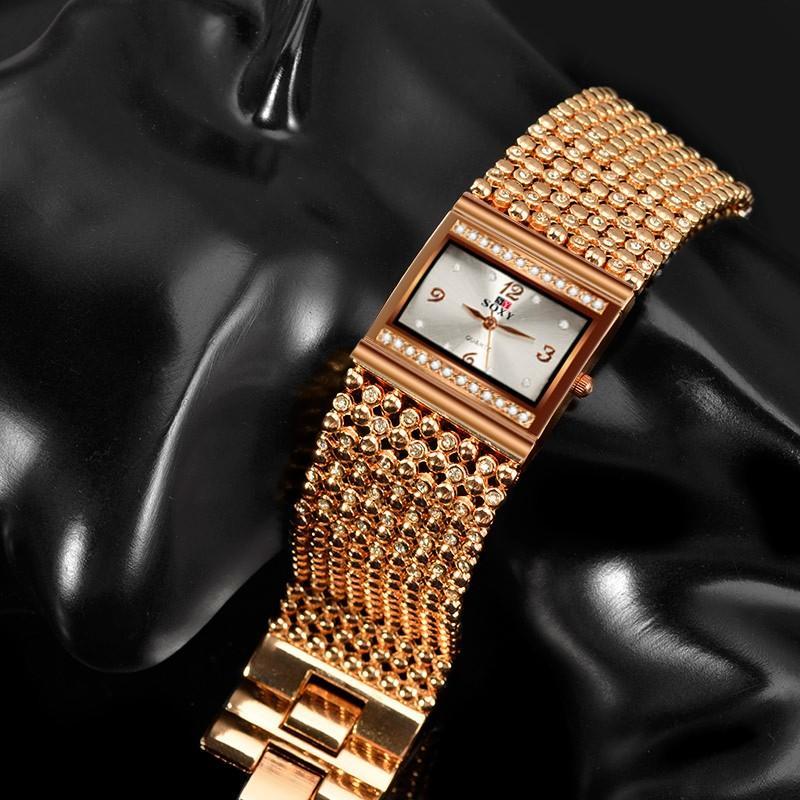 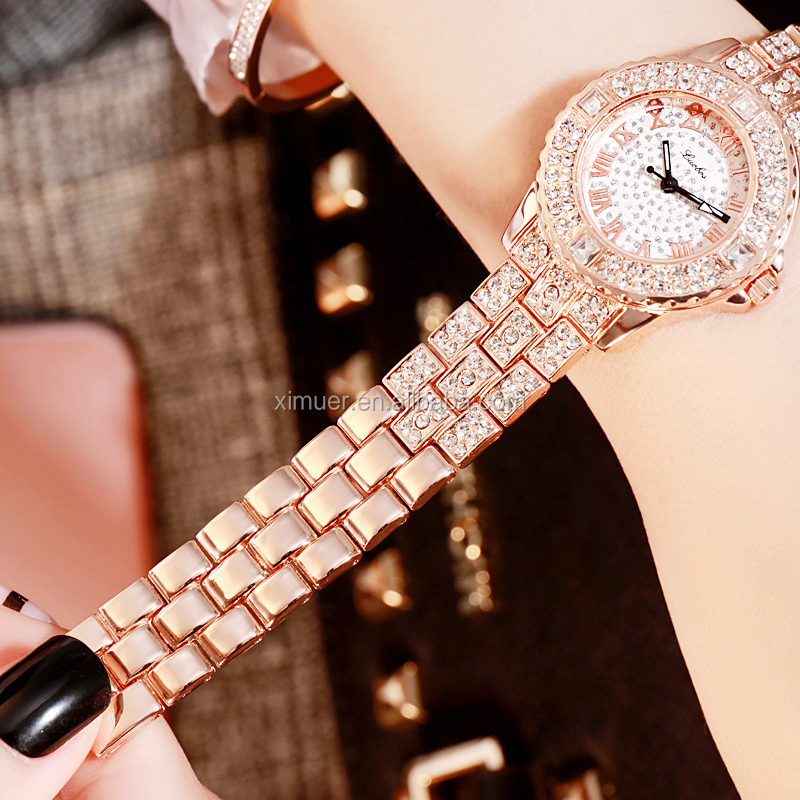 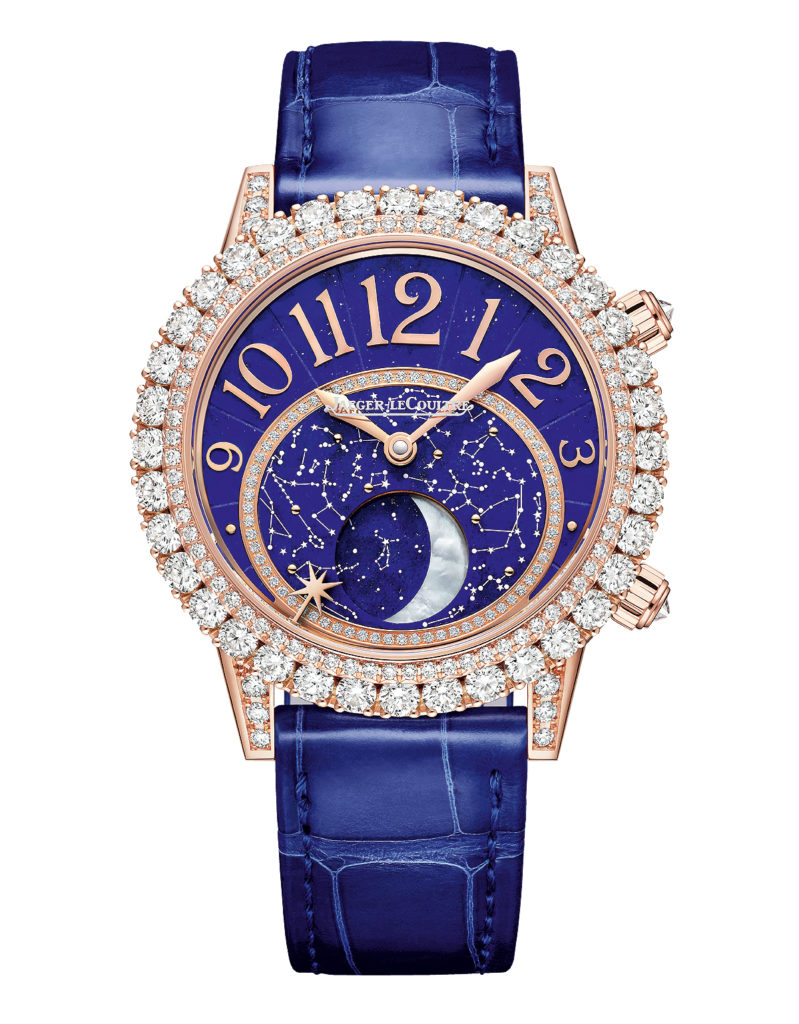 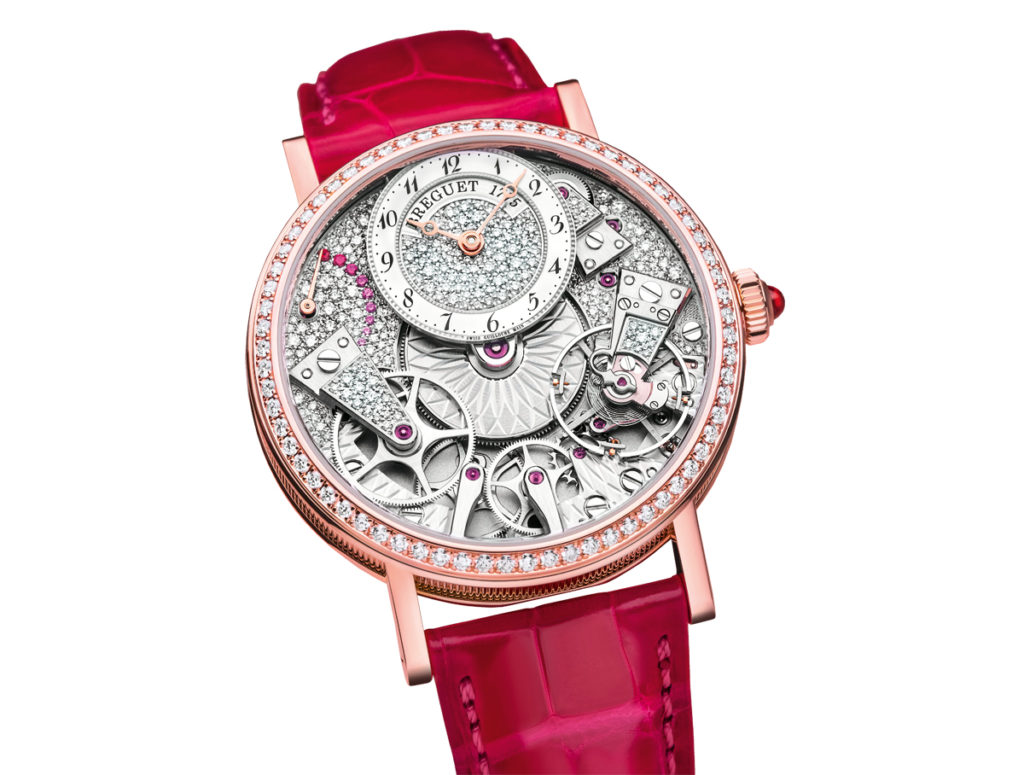 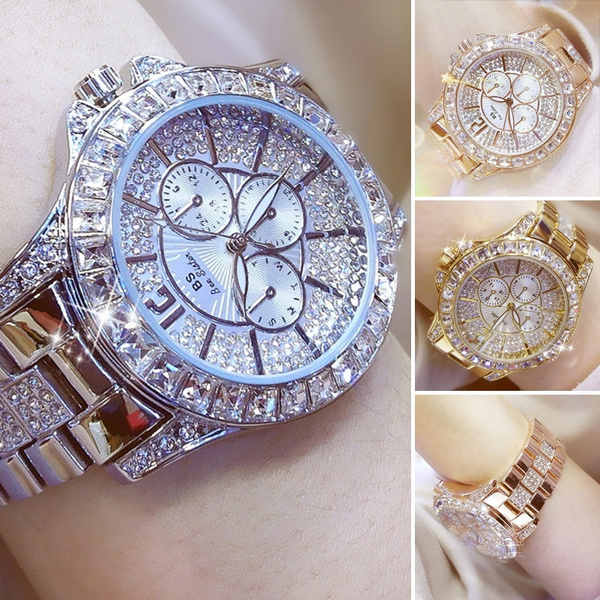 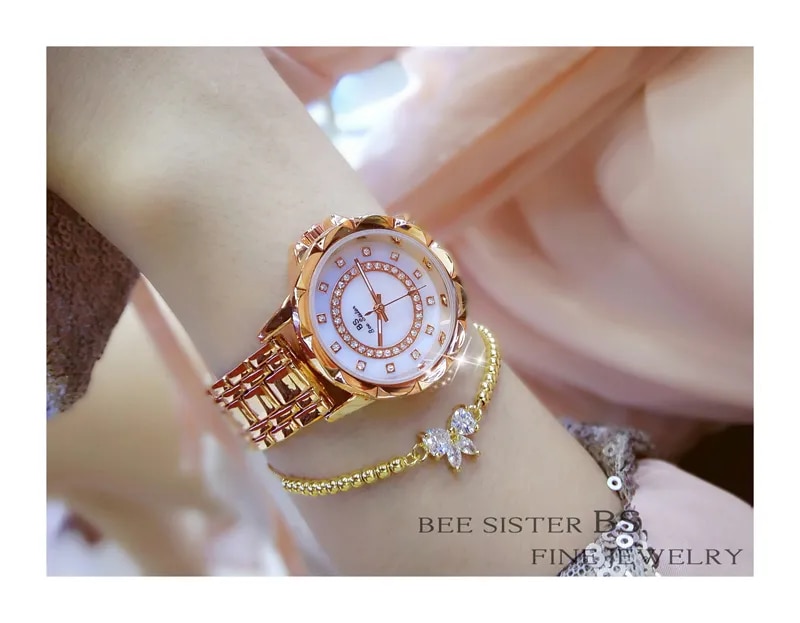 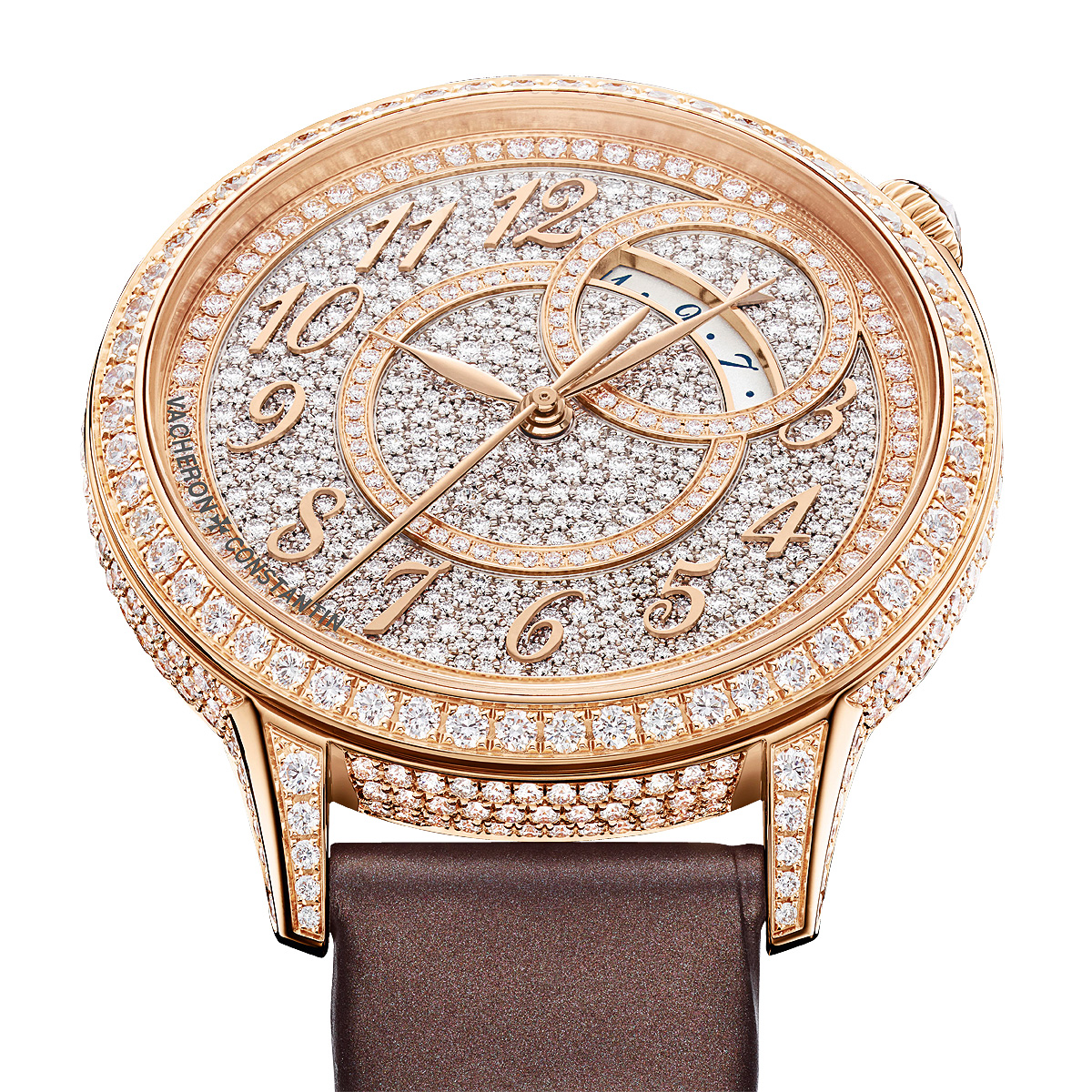