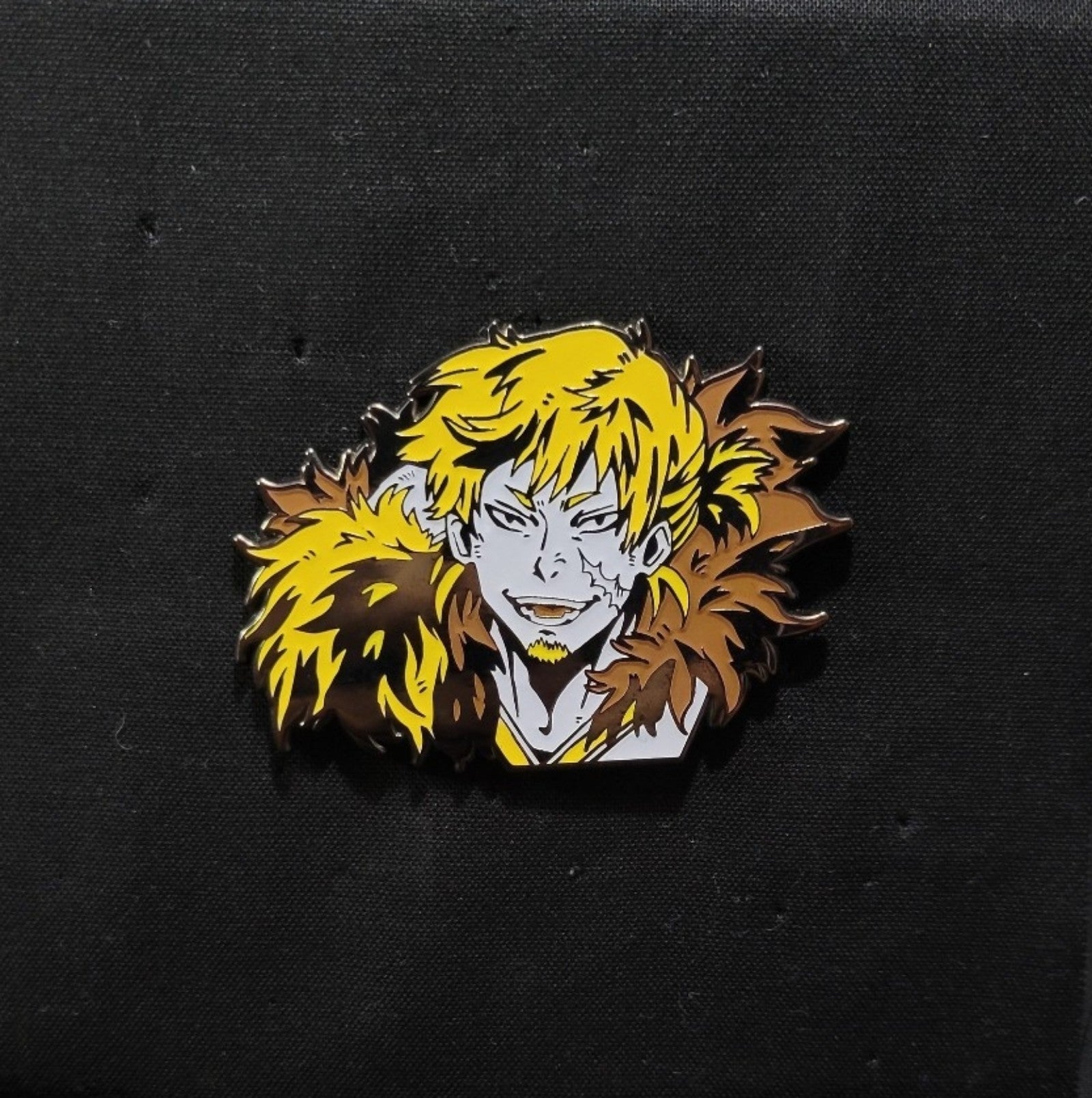 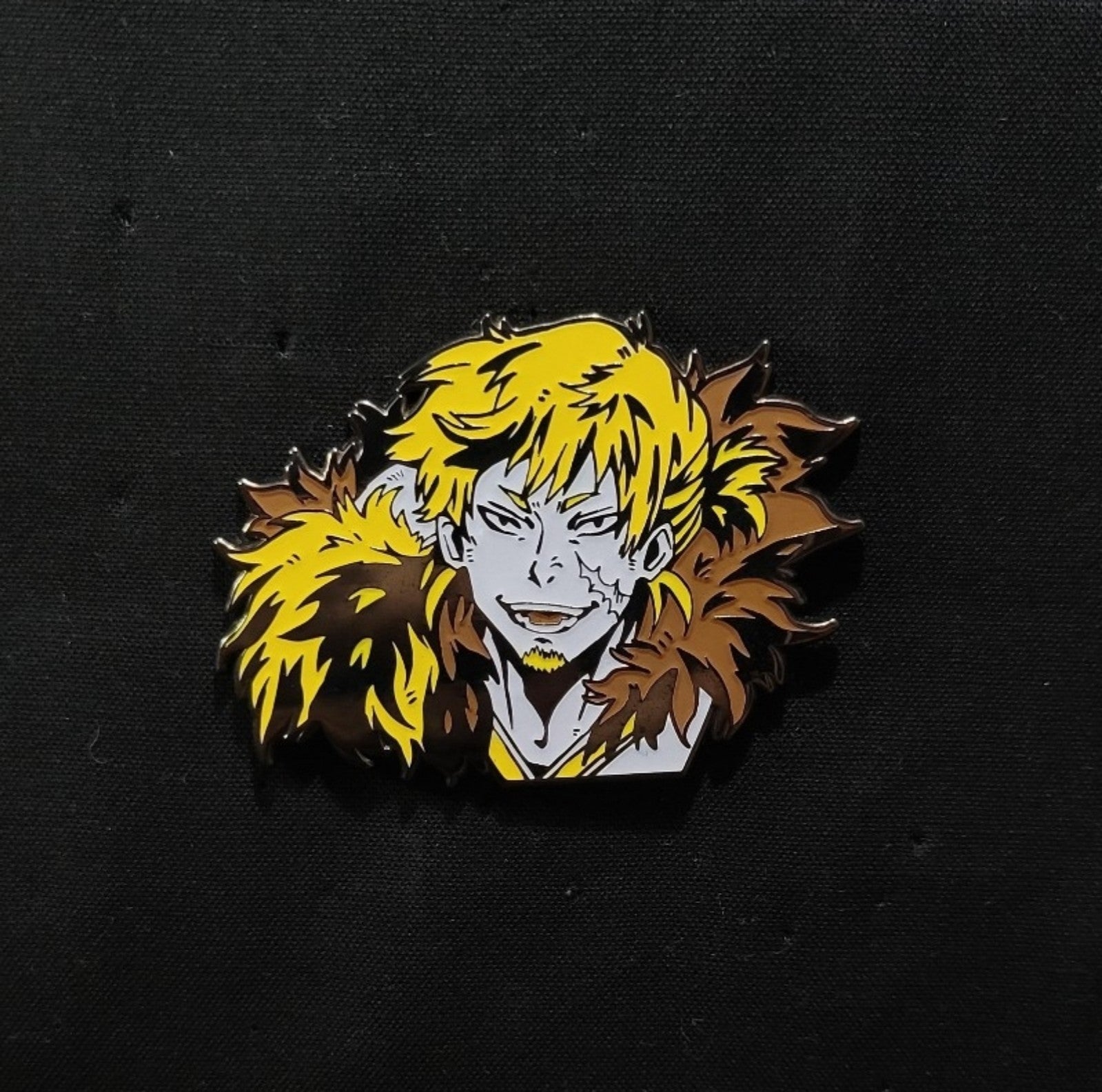 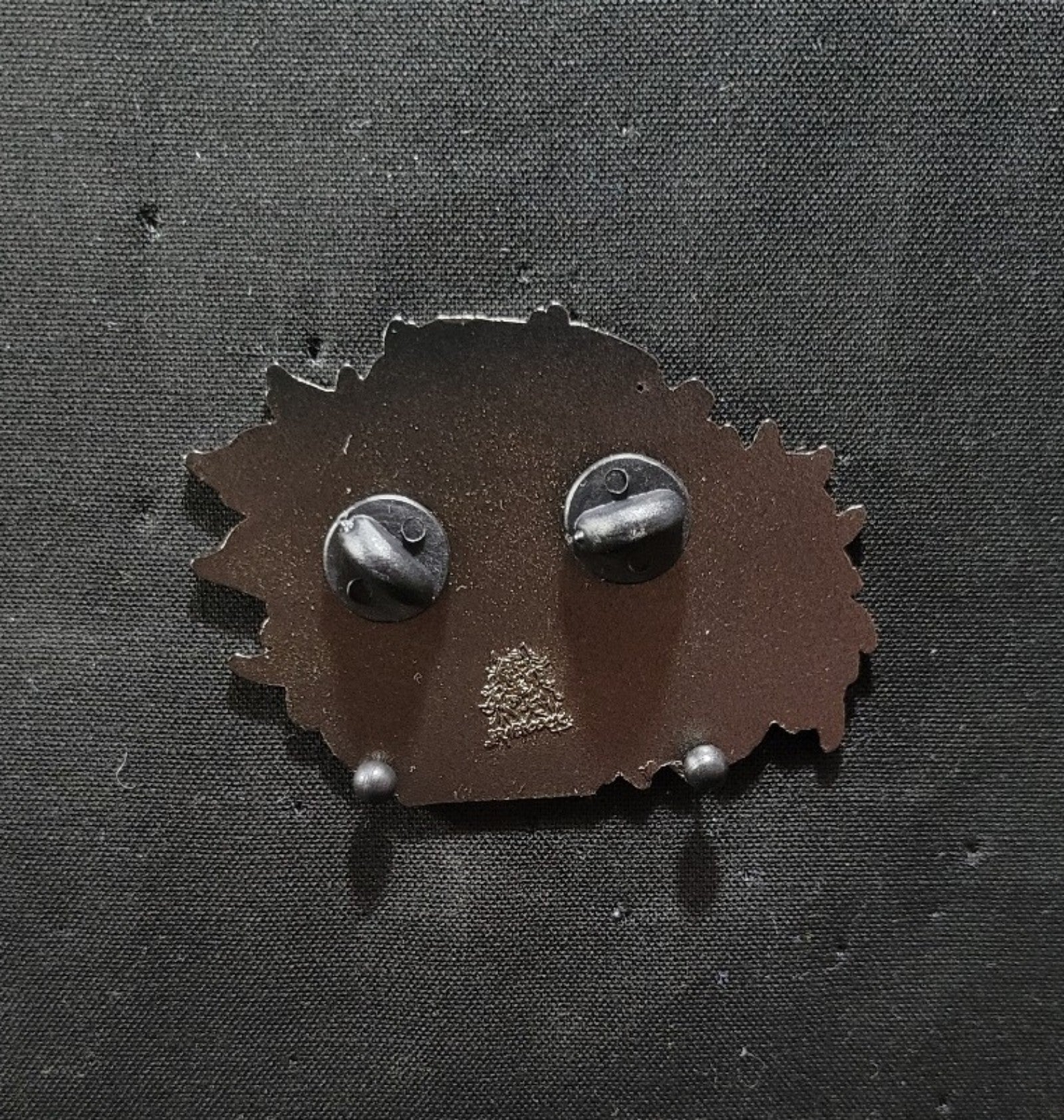 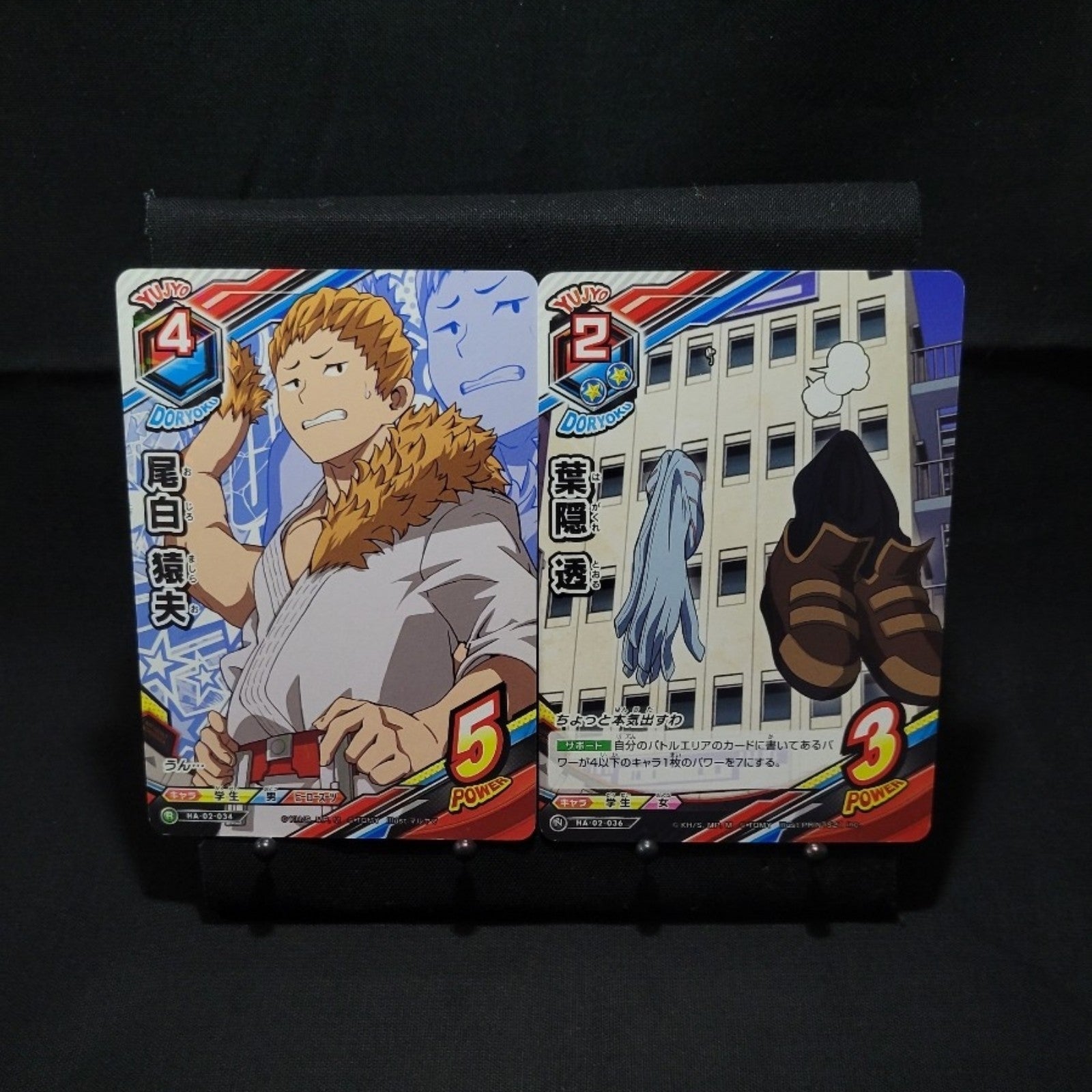 In need of funds to pay for rent, any purchase helps and is greatly appreciated. 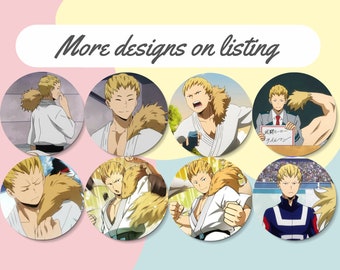 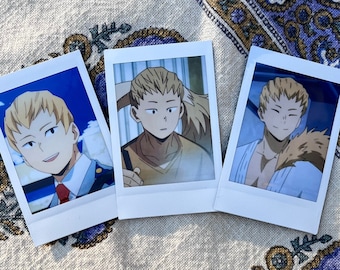 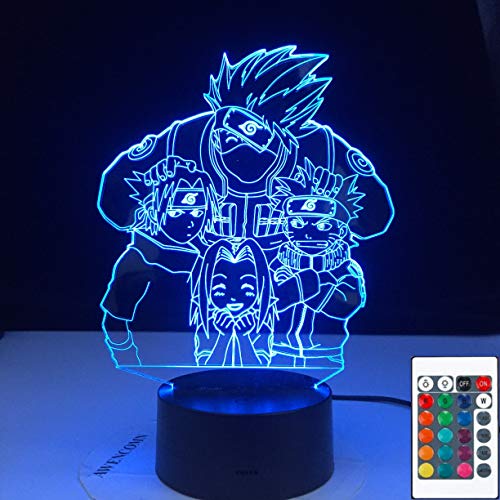 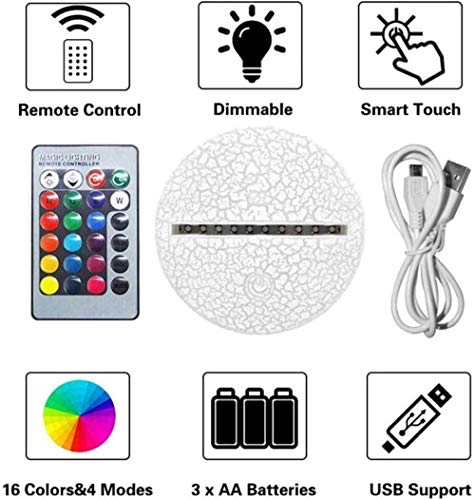 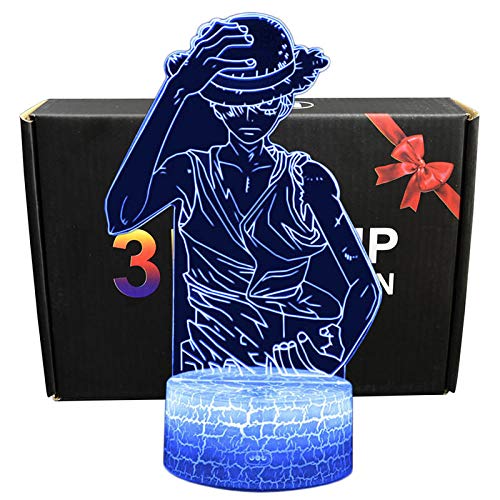 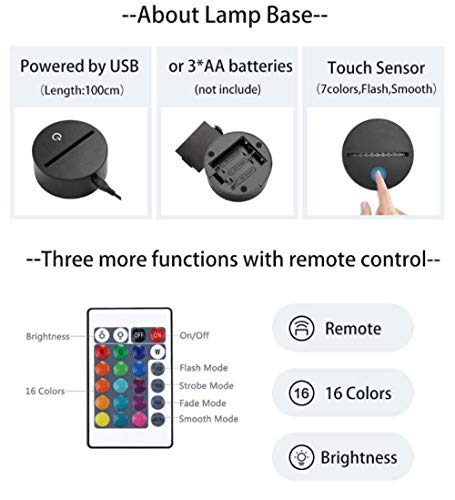 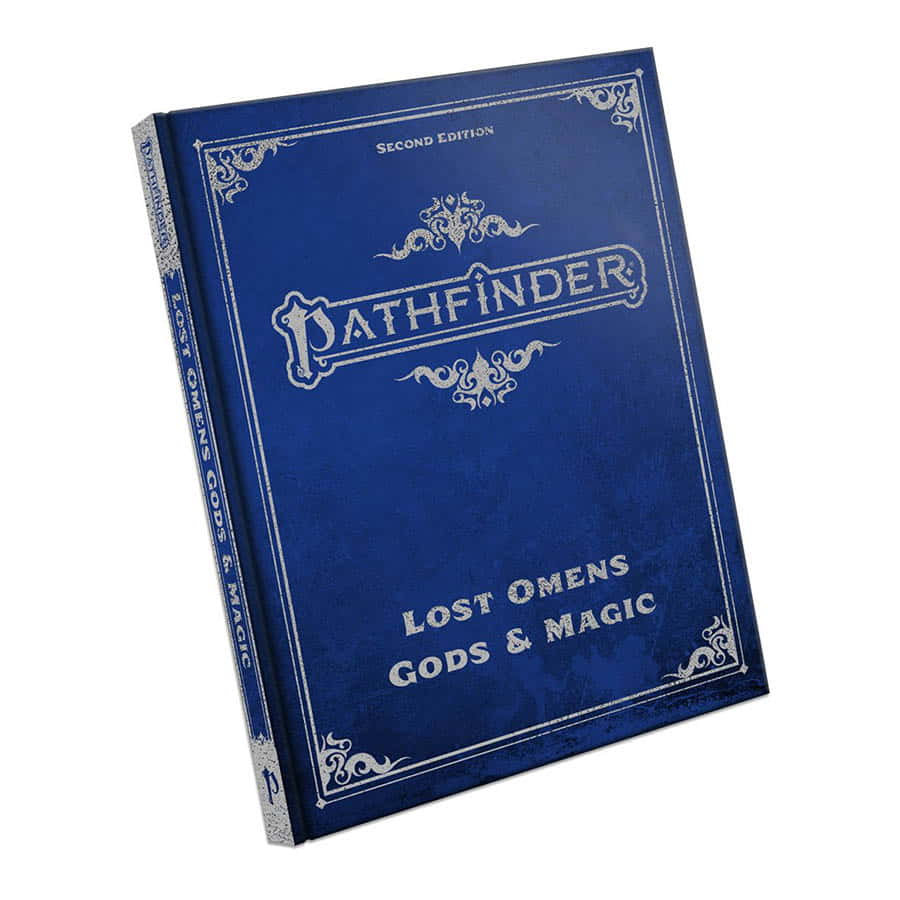 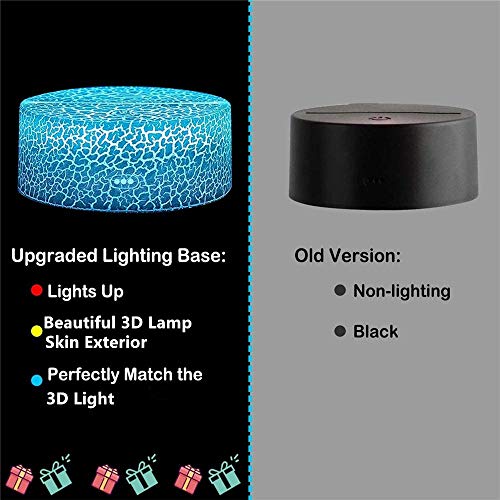 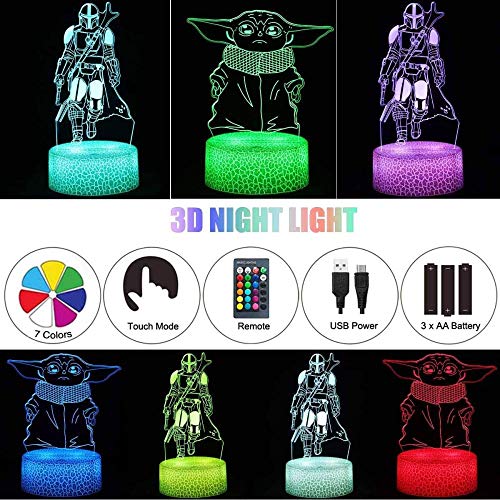 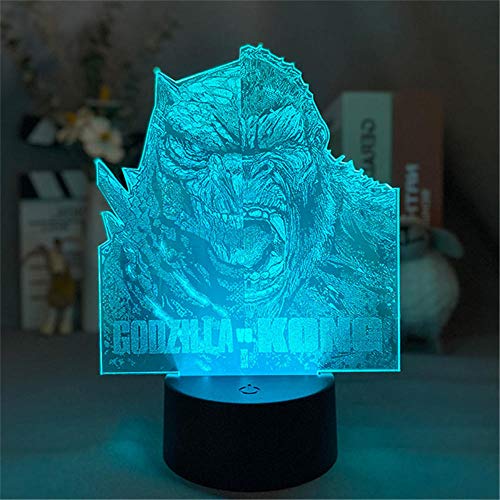 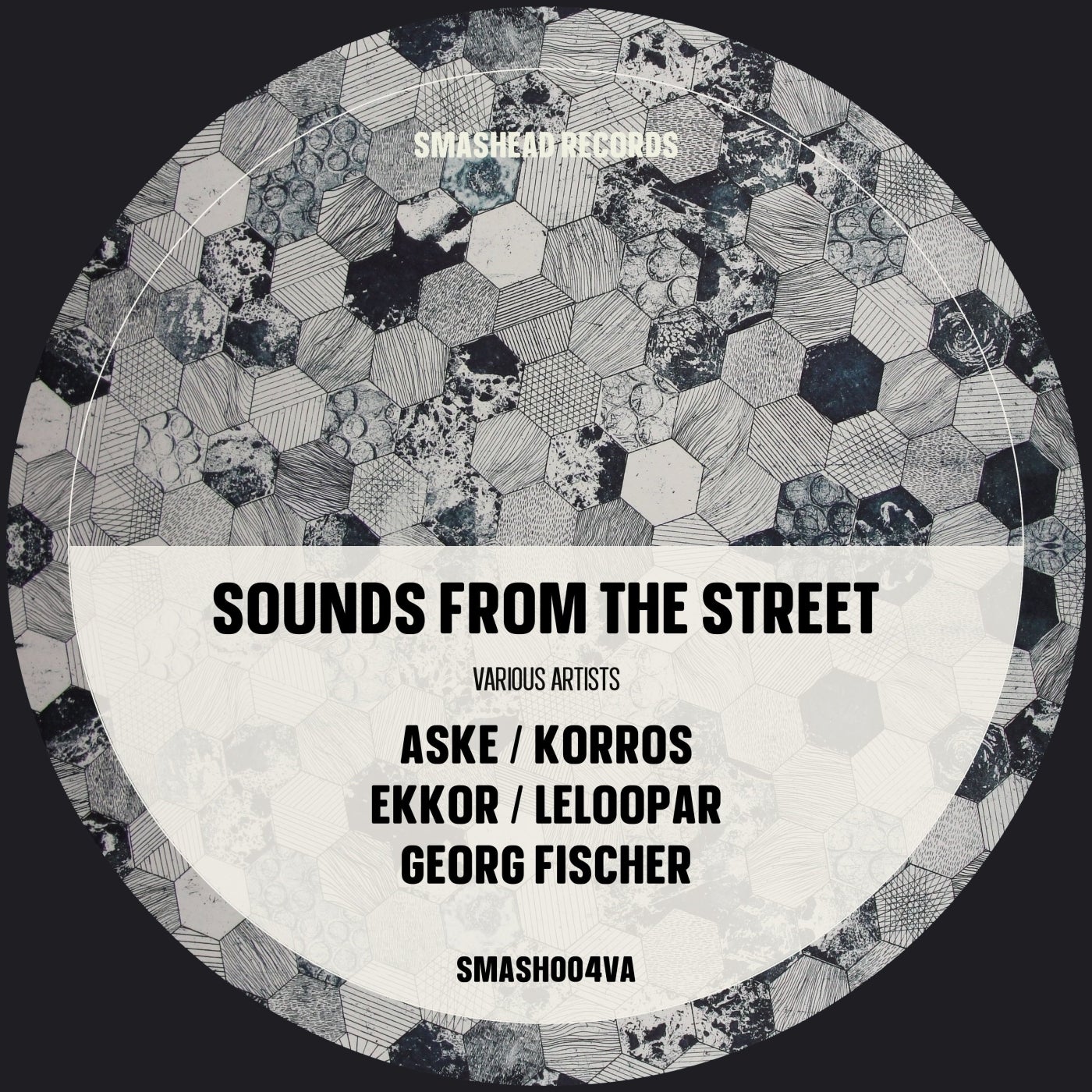 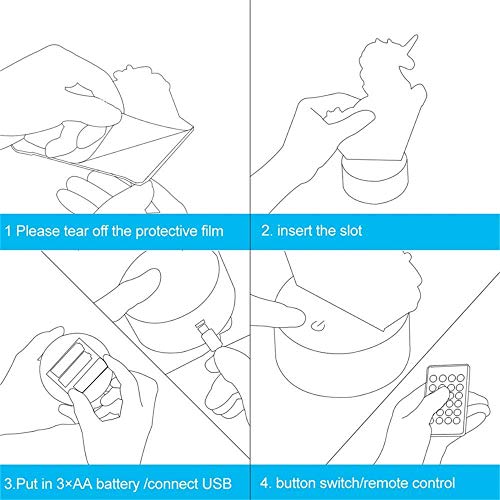 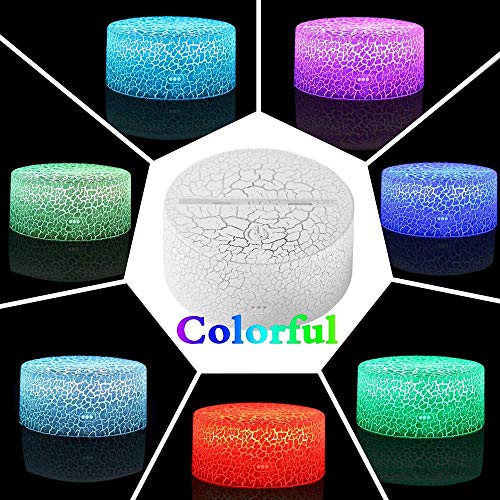 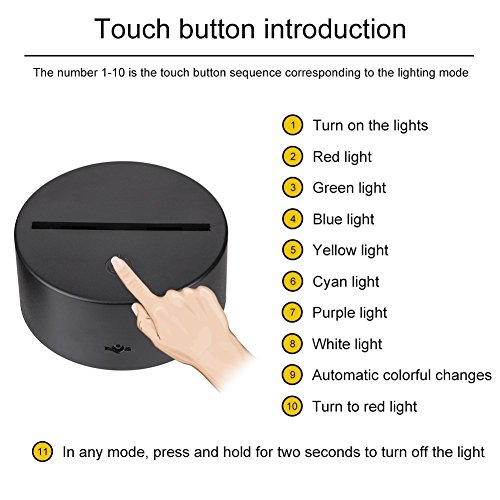 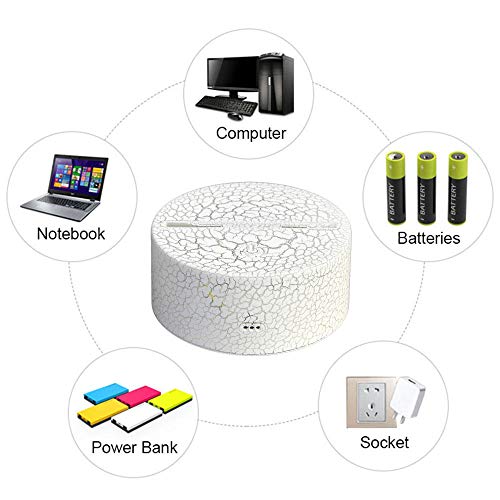 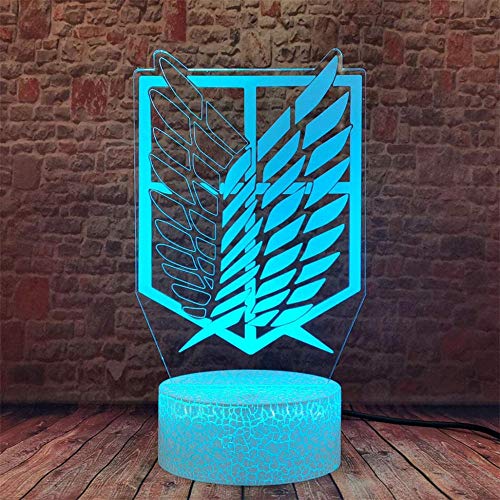 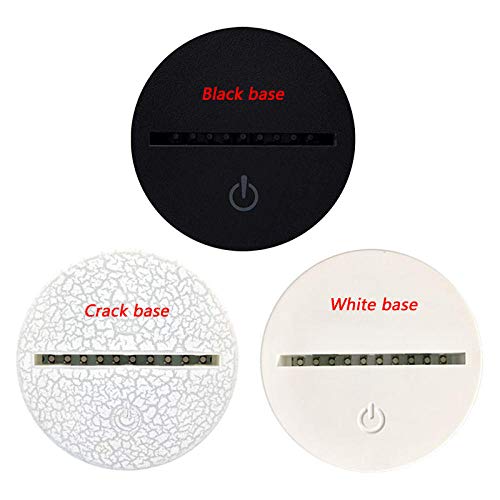 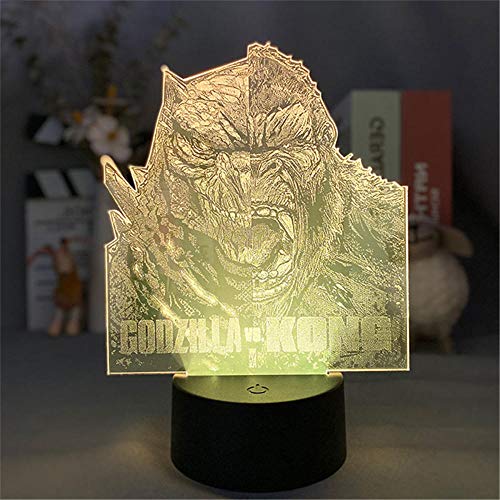