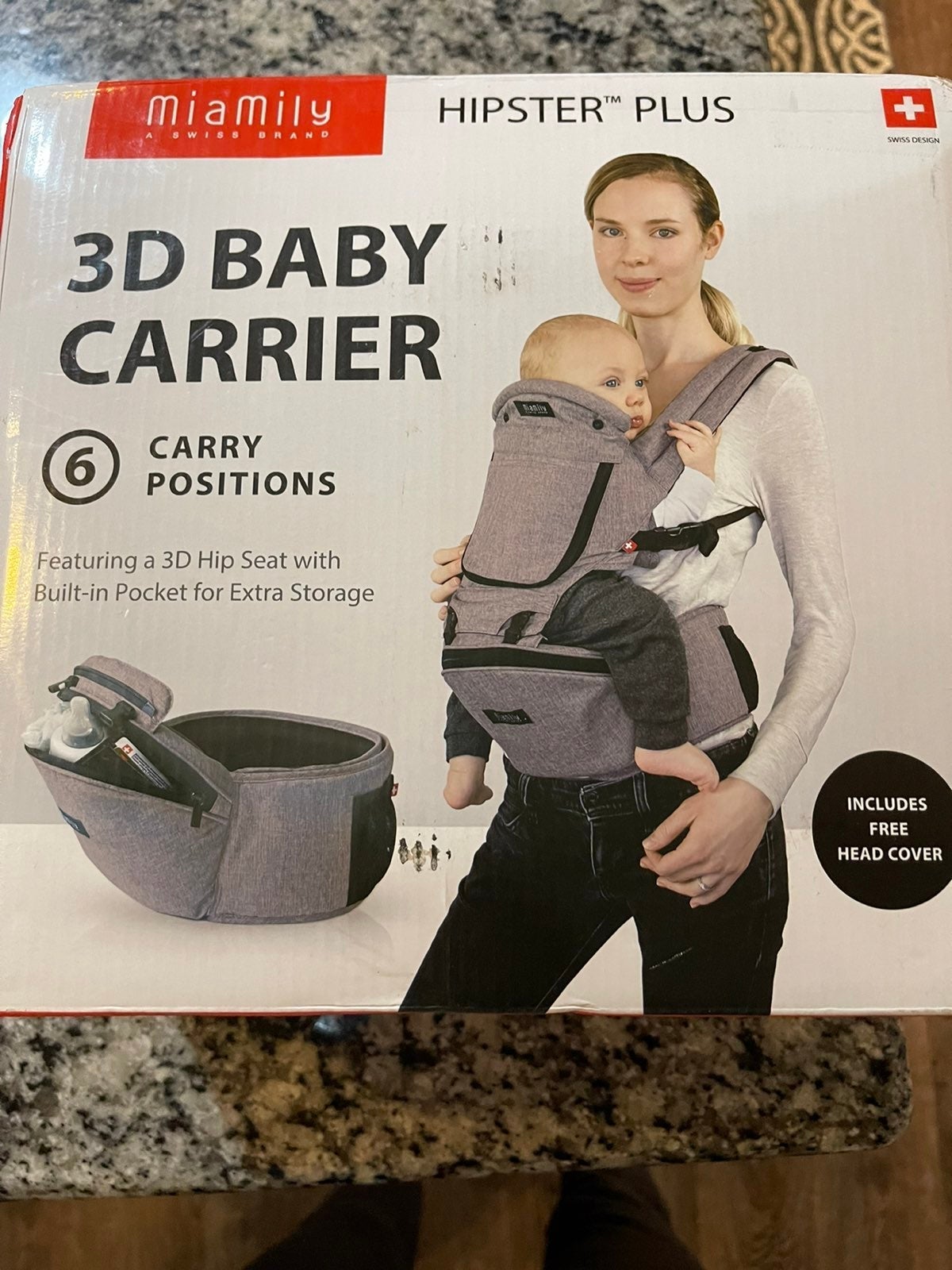 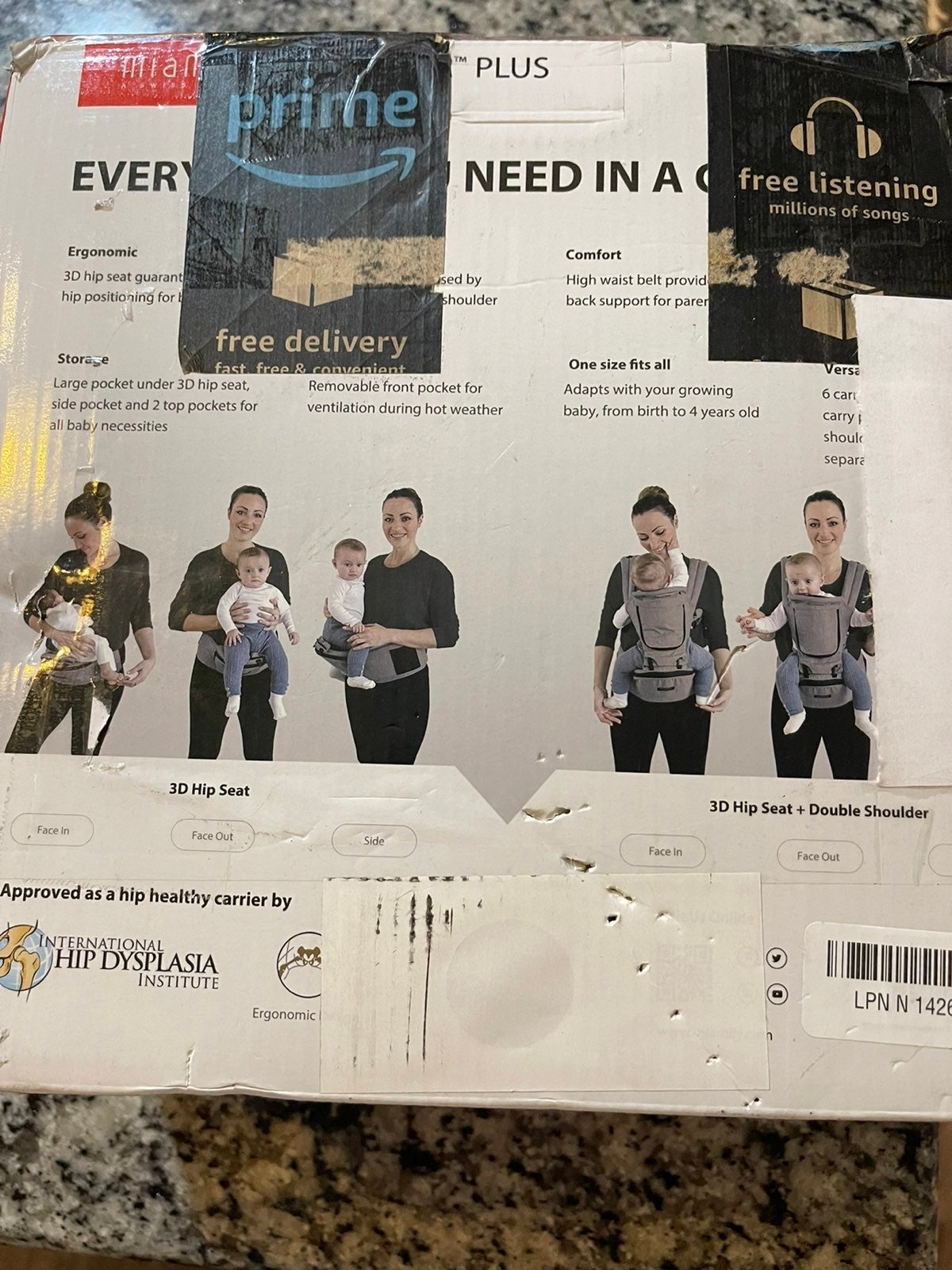 Miamily Hipster Plus Baby Carrier in charcoal grey! This product is new in box.

Carries children from birth up to 44 lb.

One size fits all 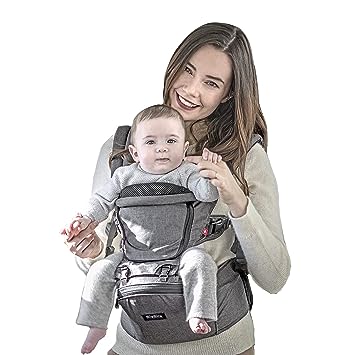 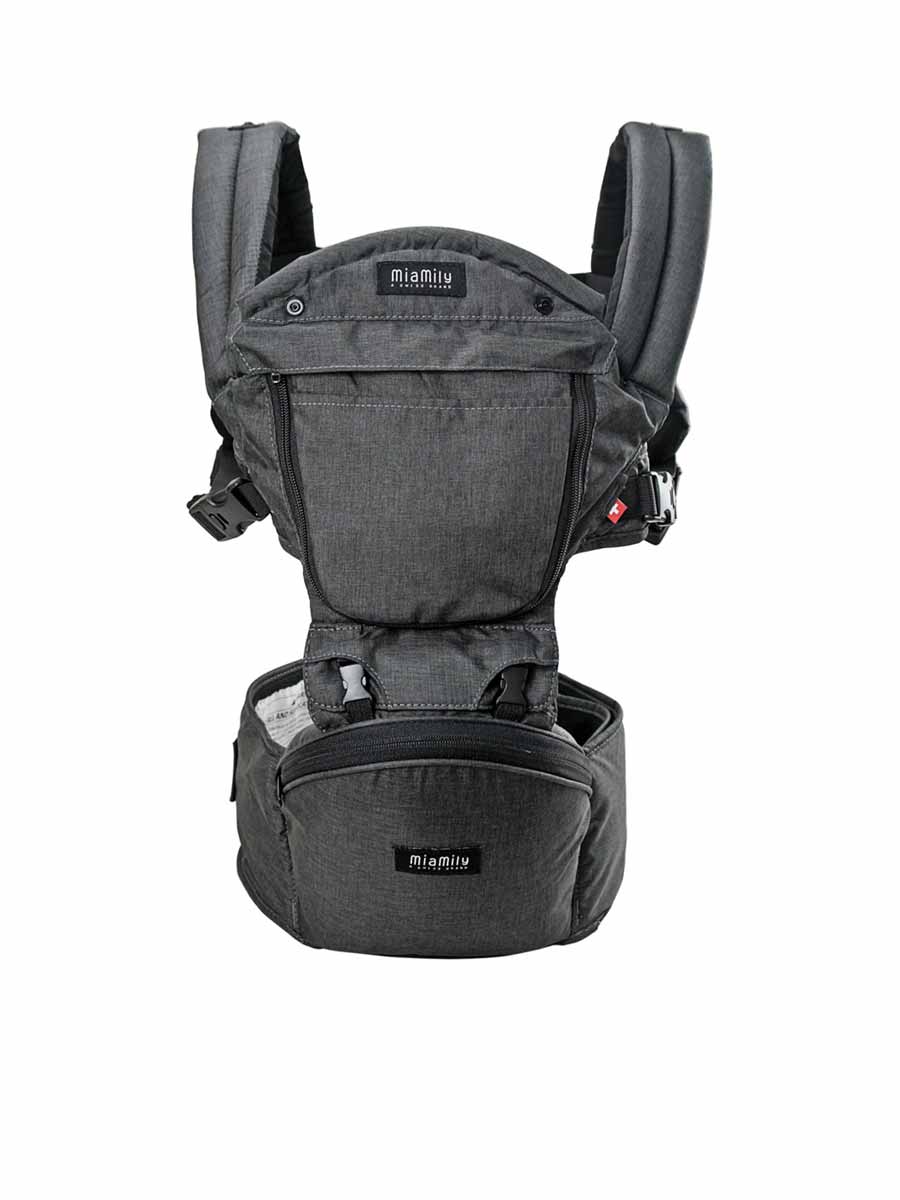 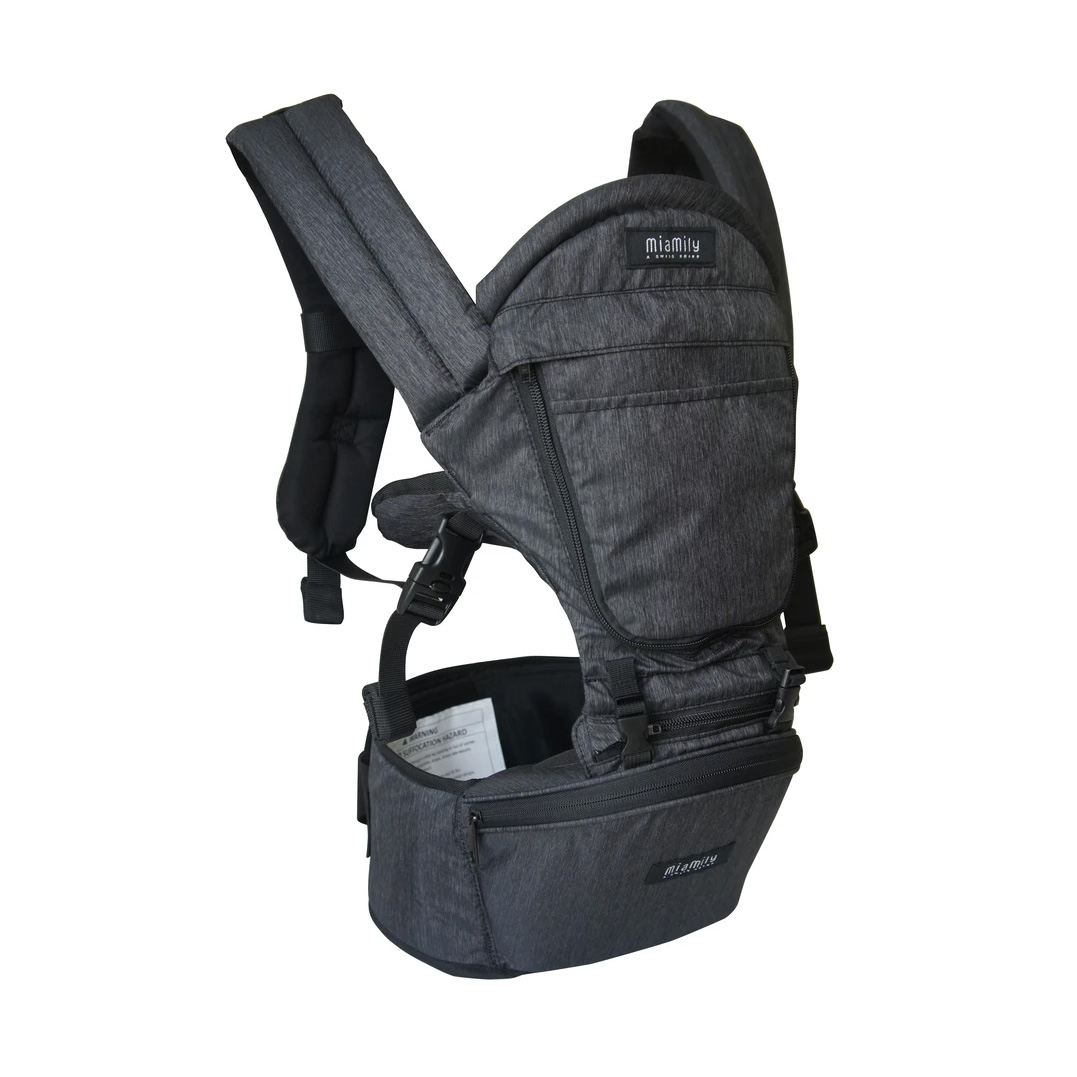 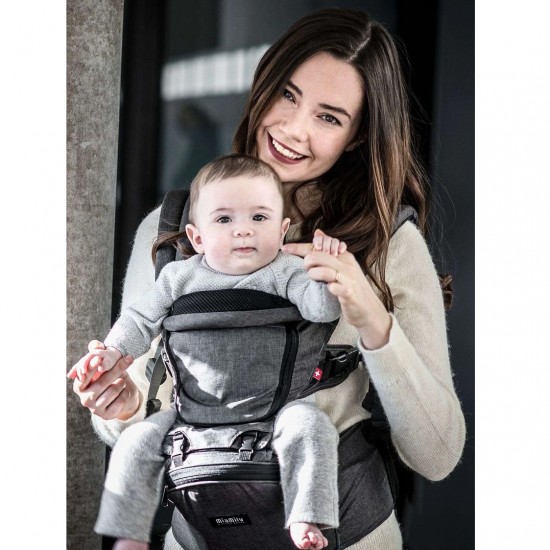 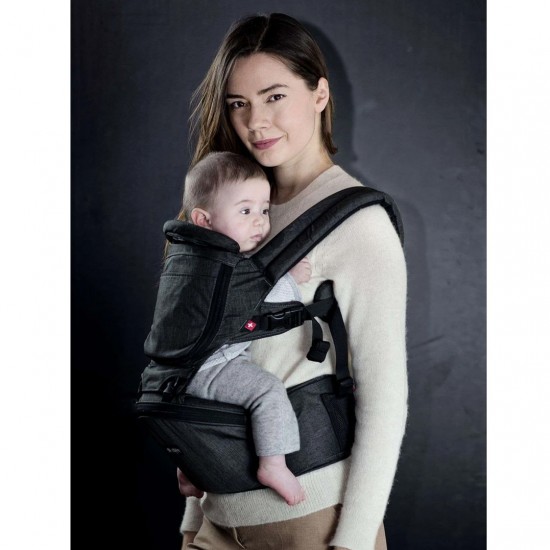 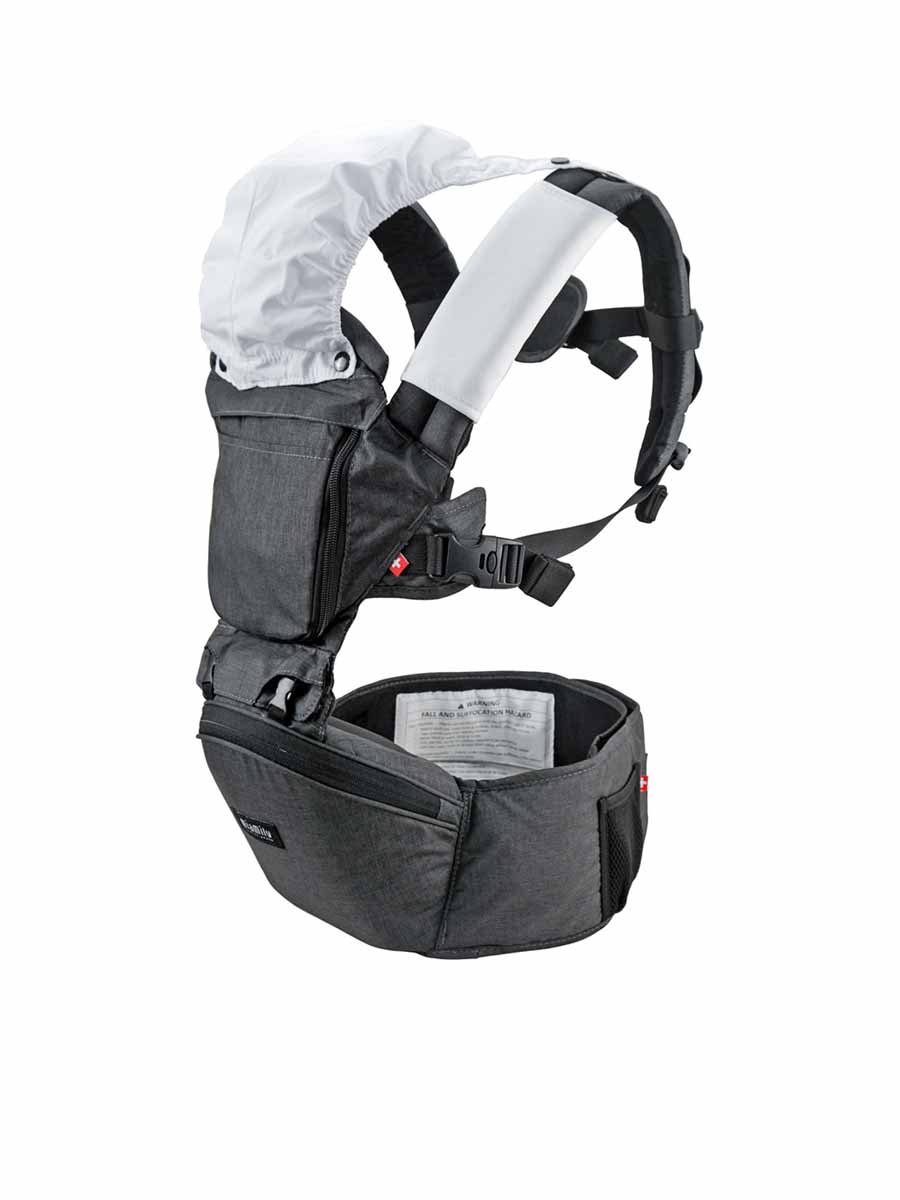 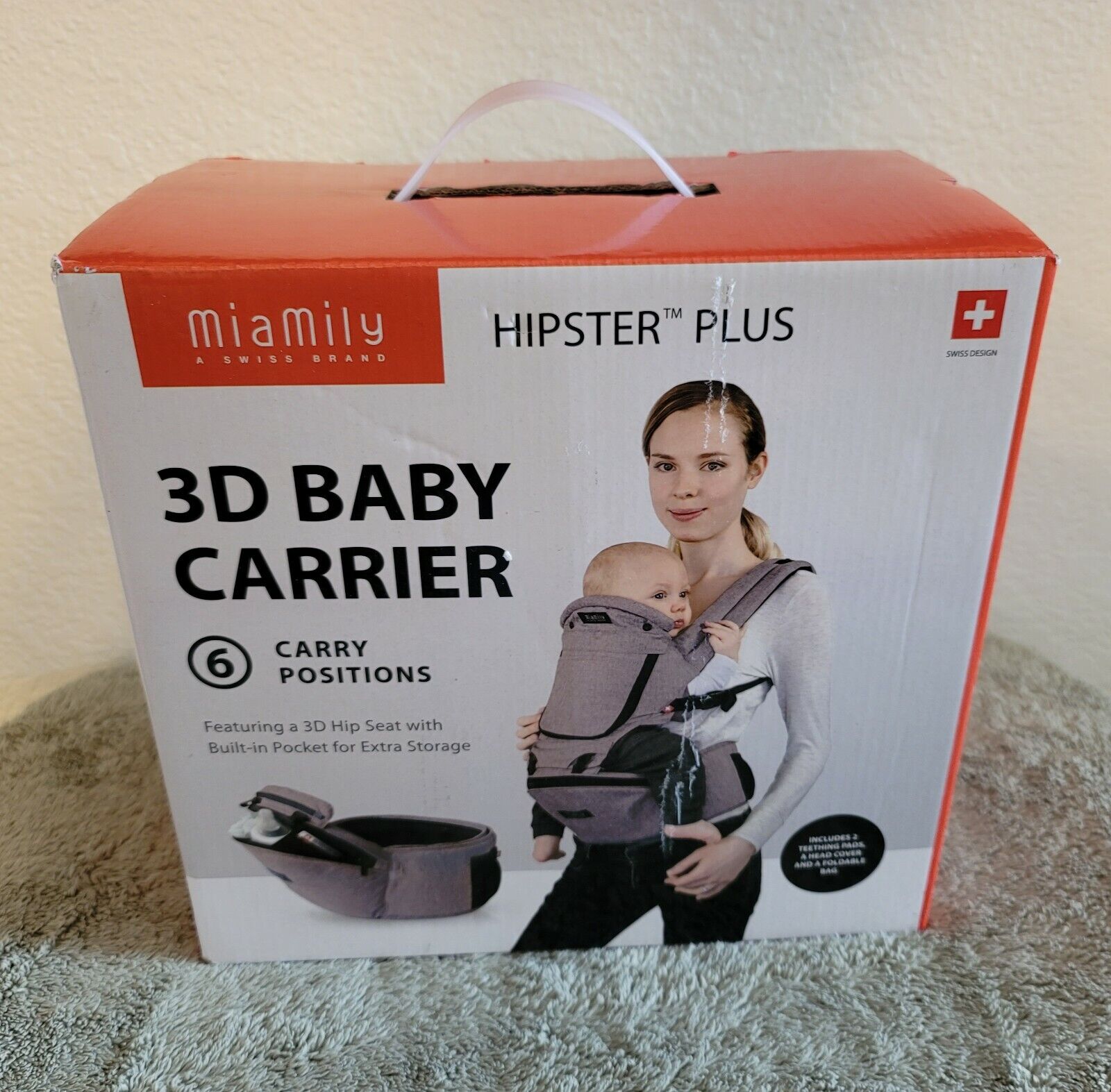 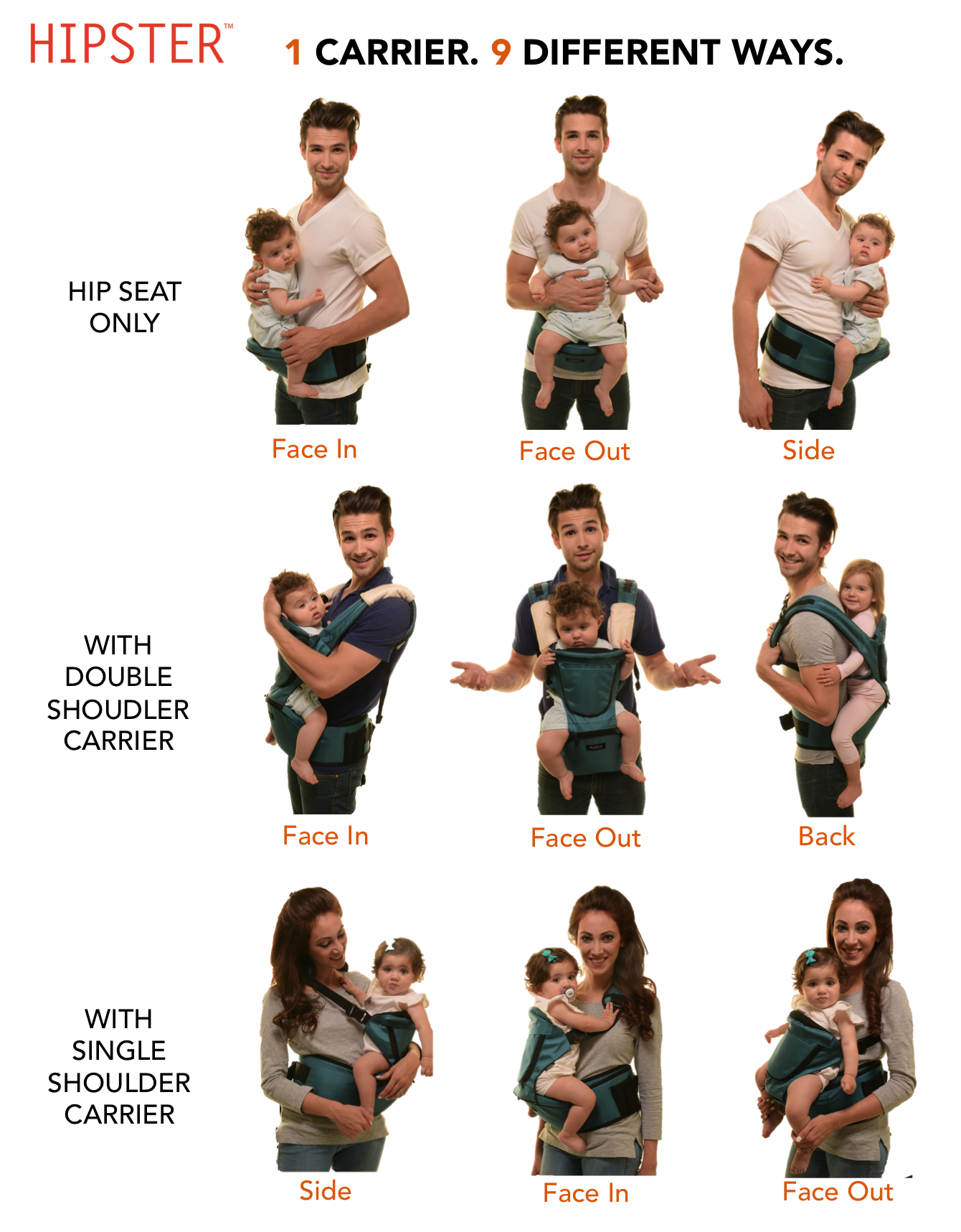 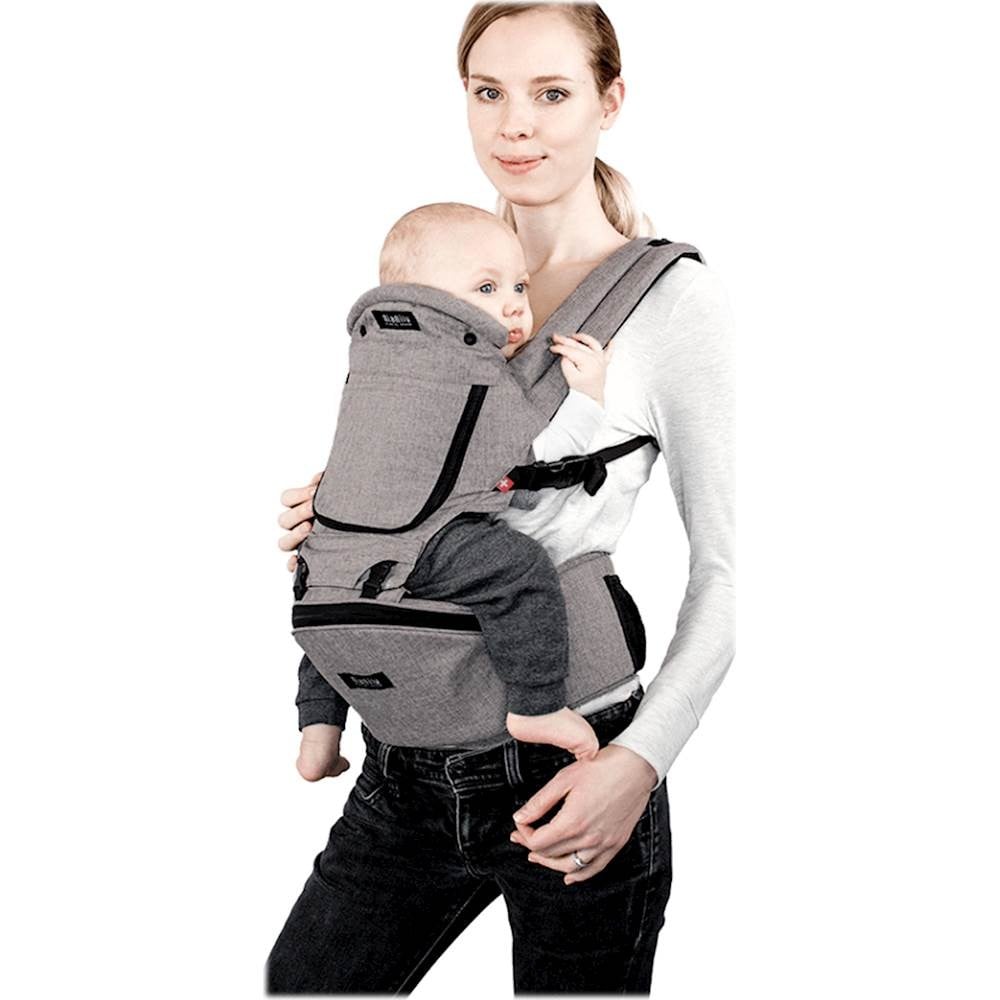 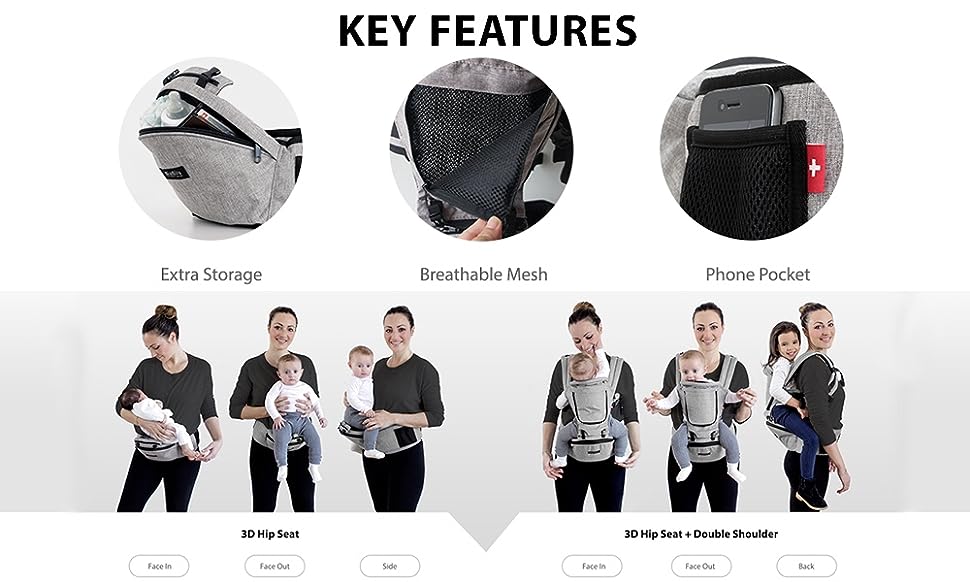 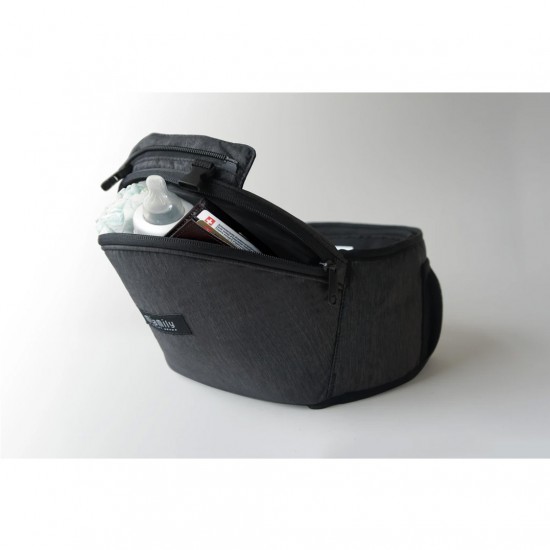