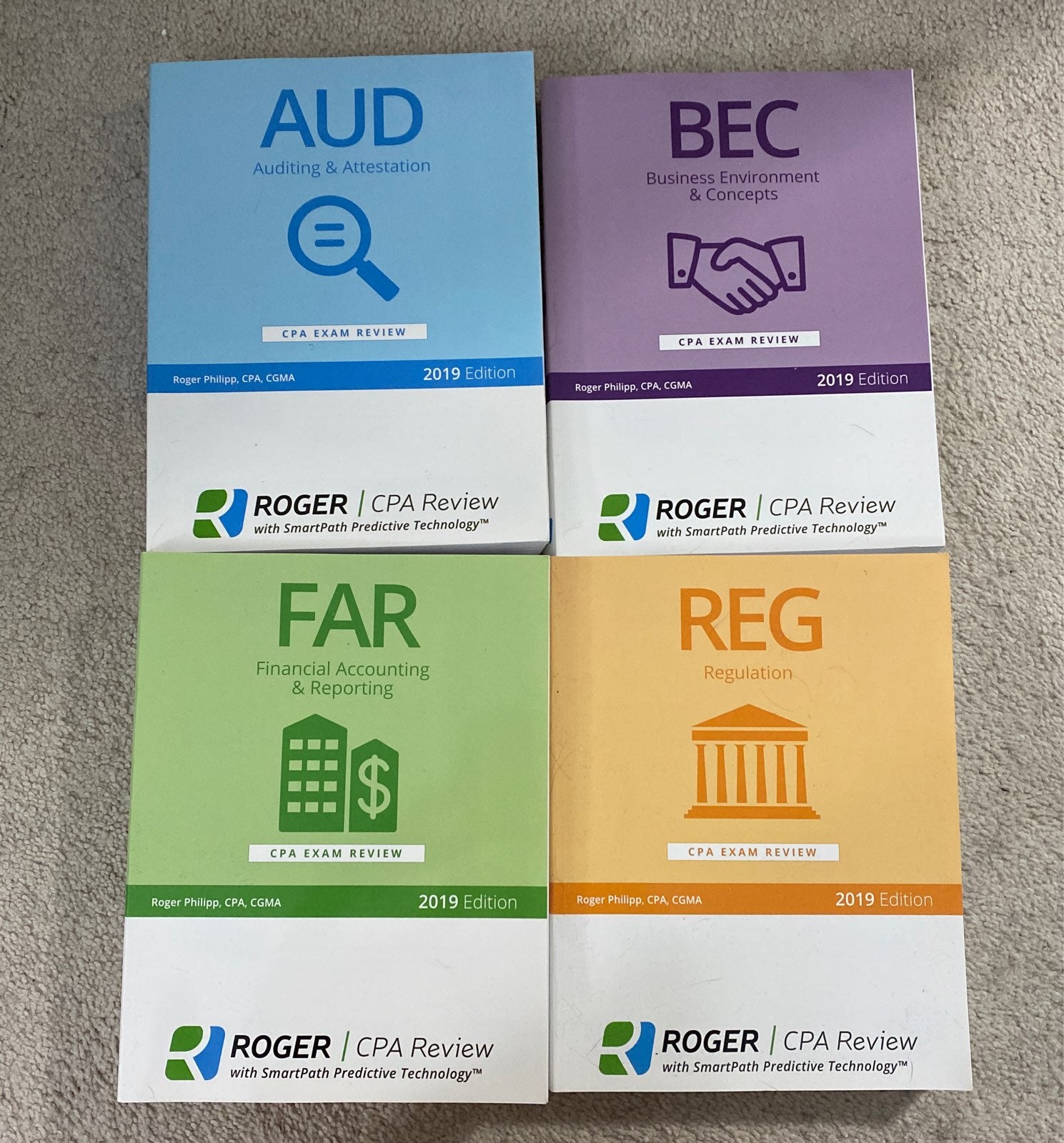 All items are in excellent condition (like new), no notes or highlights
5 flashcards (2 volumes for FAR)
Unlimited access to Uworld Roger CPA app and updated course materials 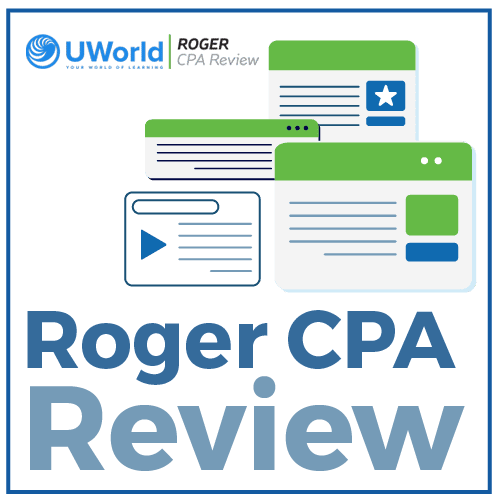 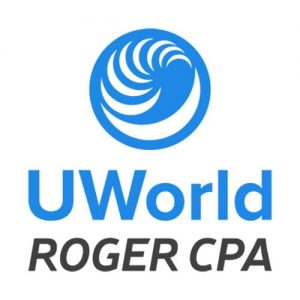