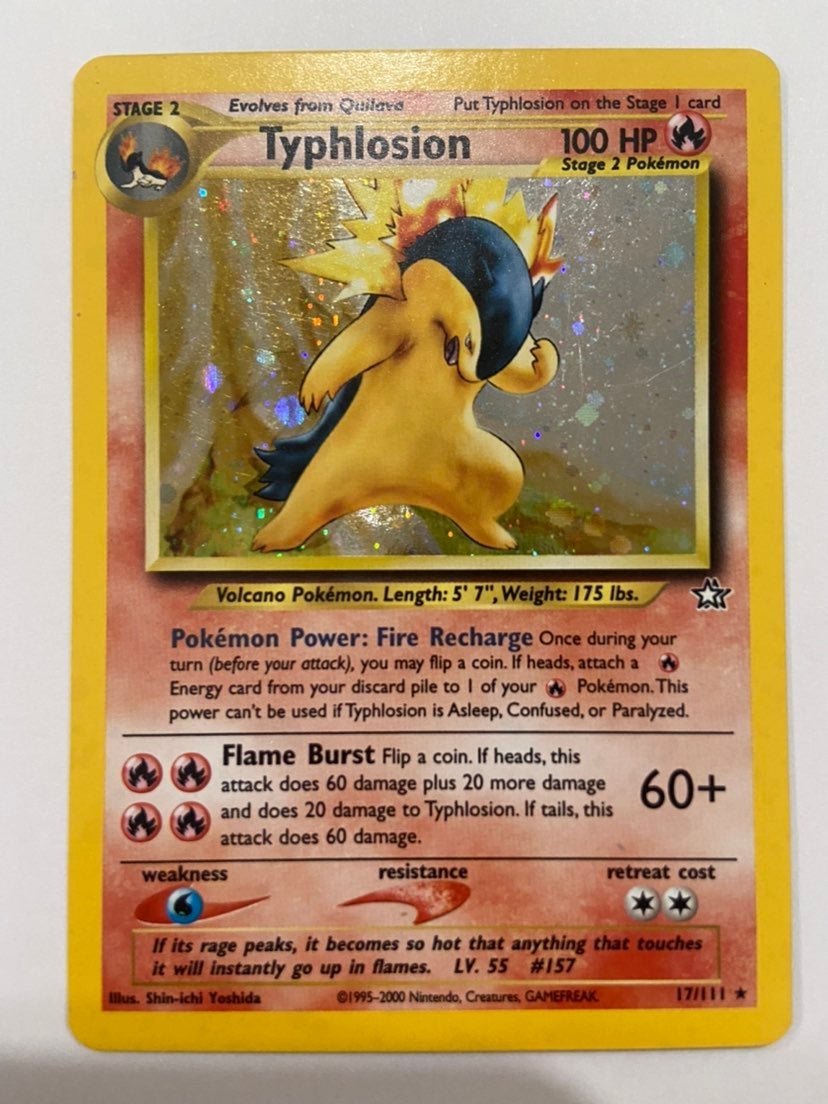 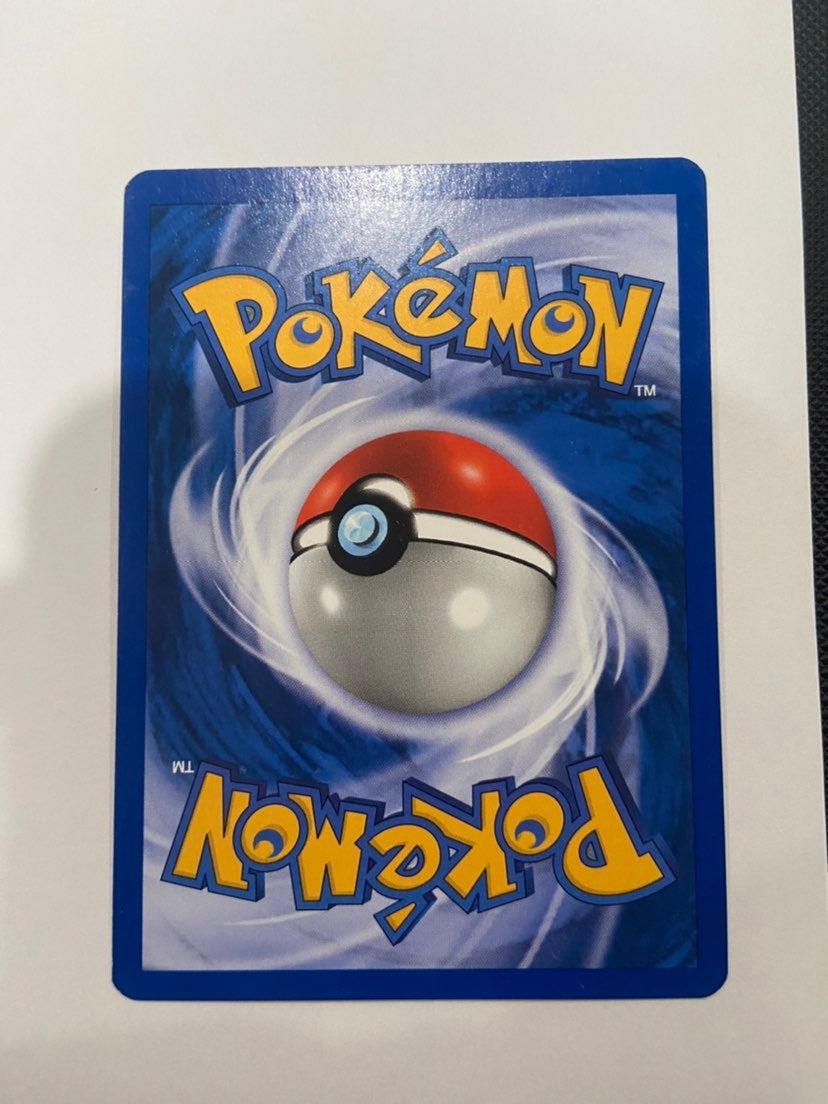 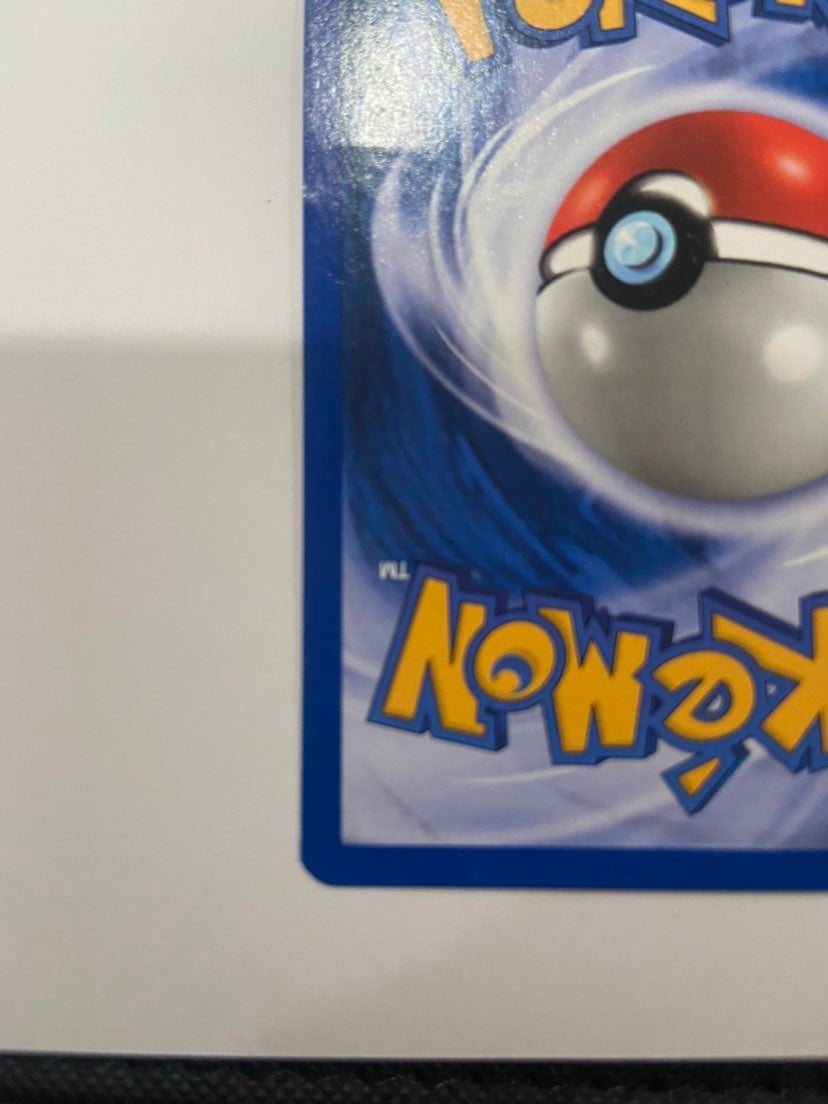 Refer to pics for condition

Message me for any questions or concerns 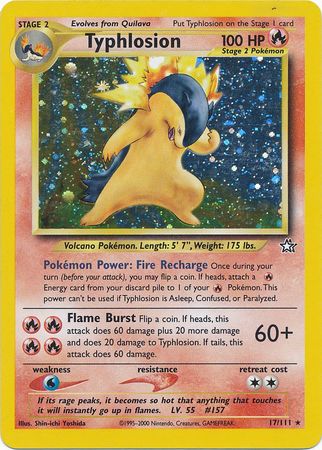 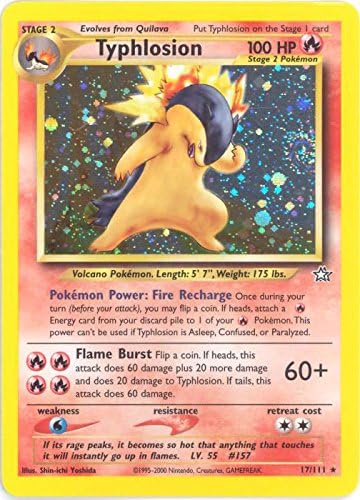 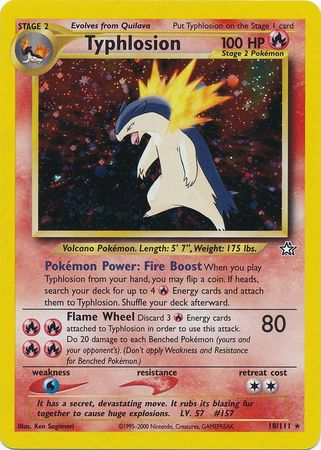 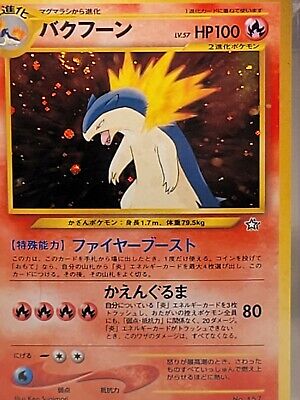 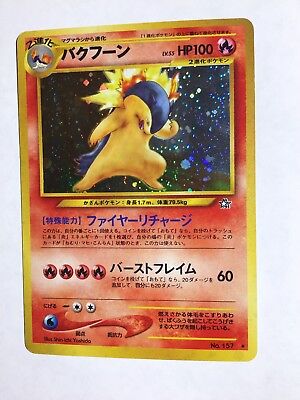 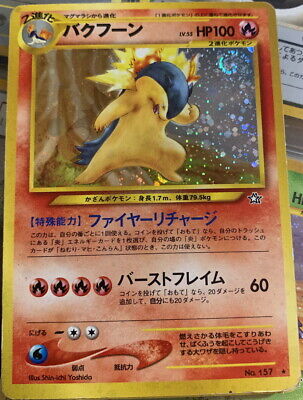 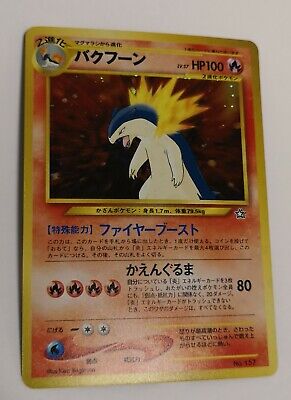 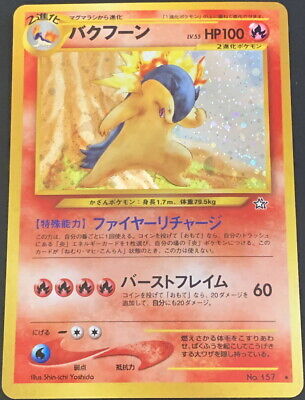 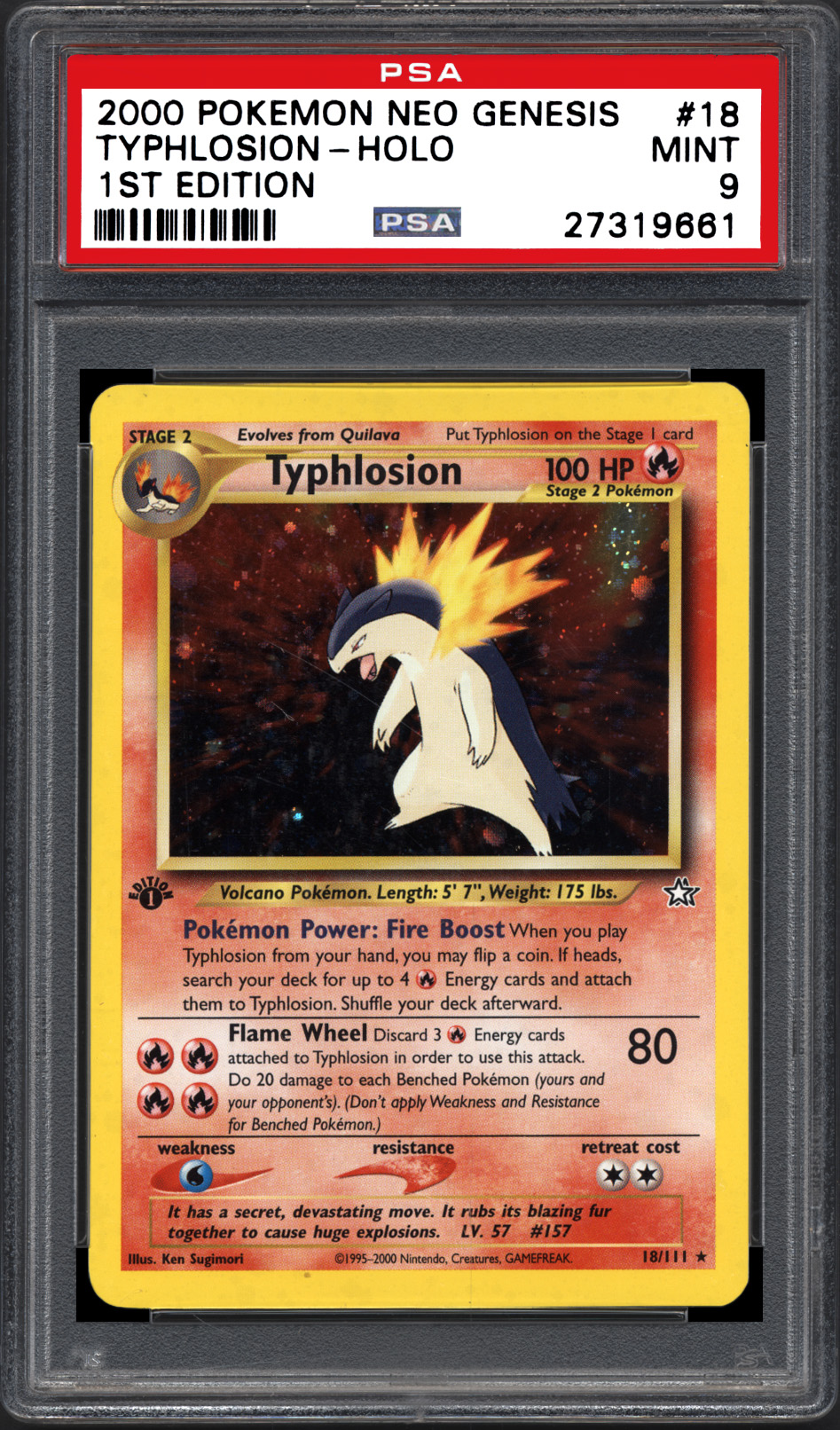 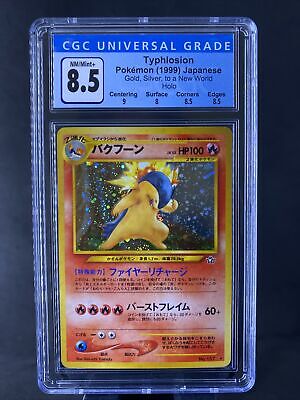 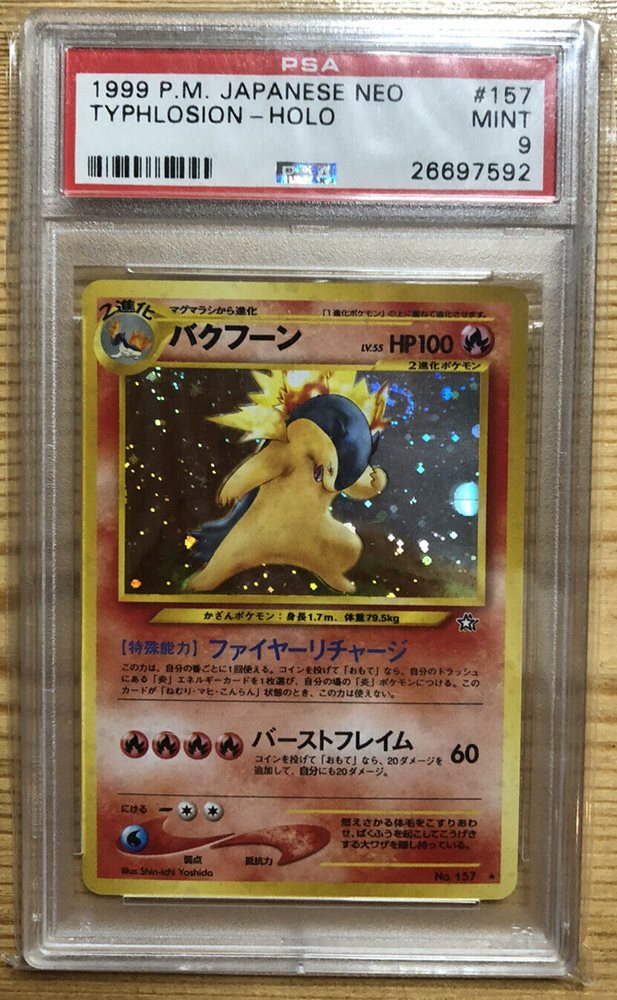 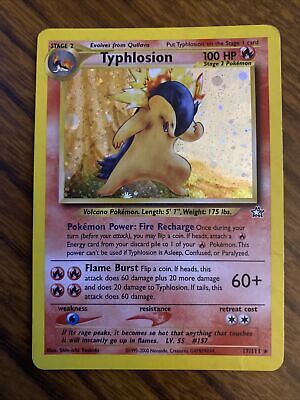 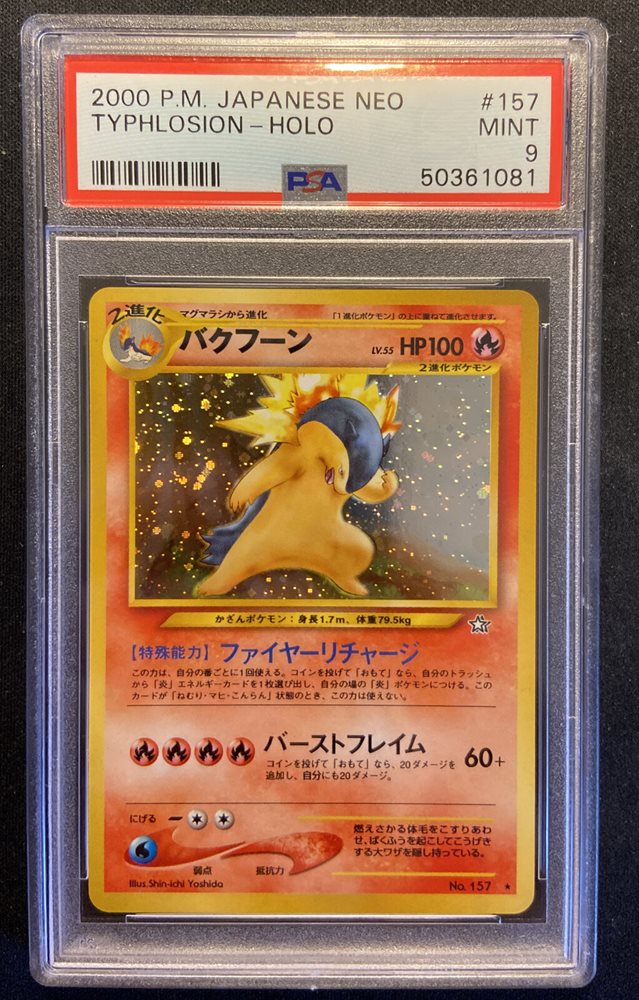 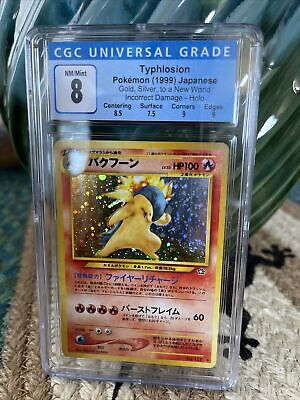 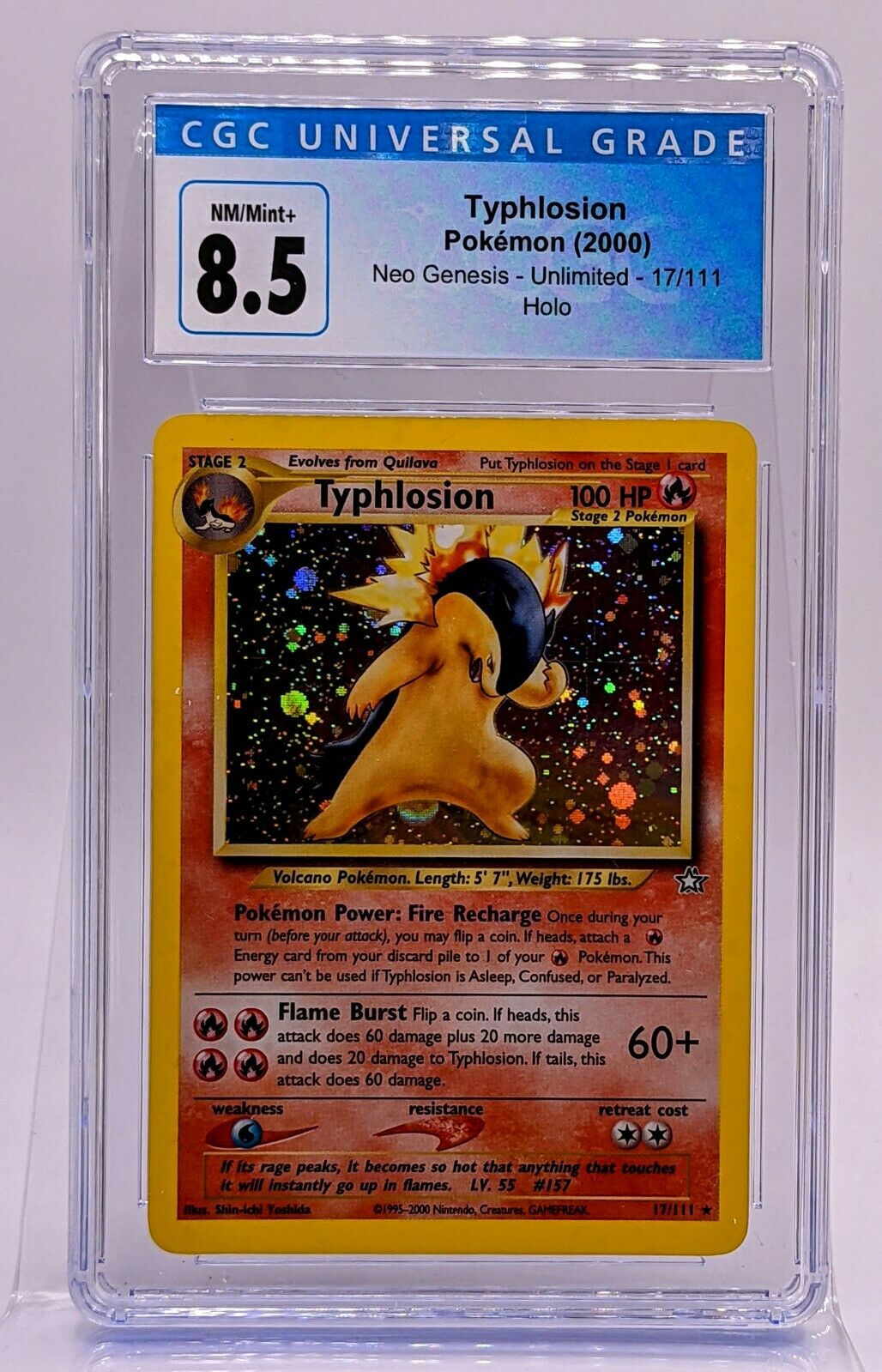 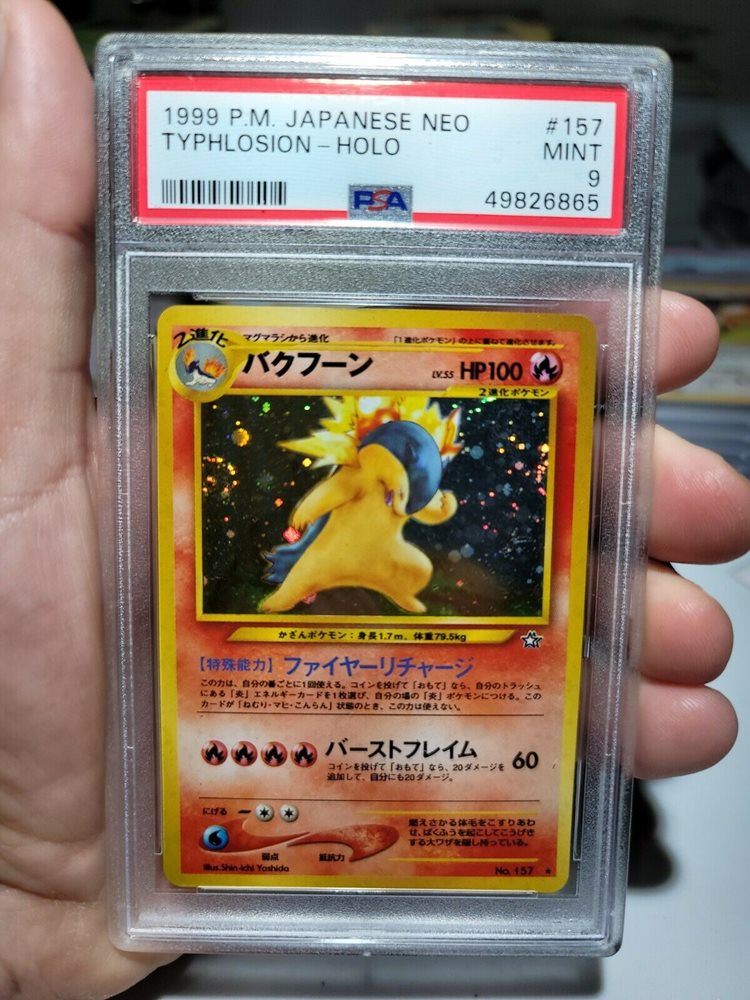