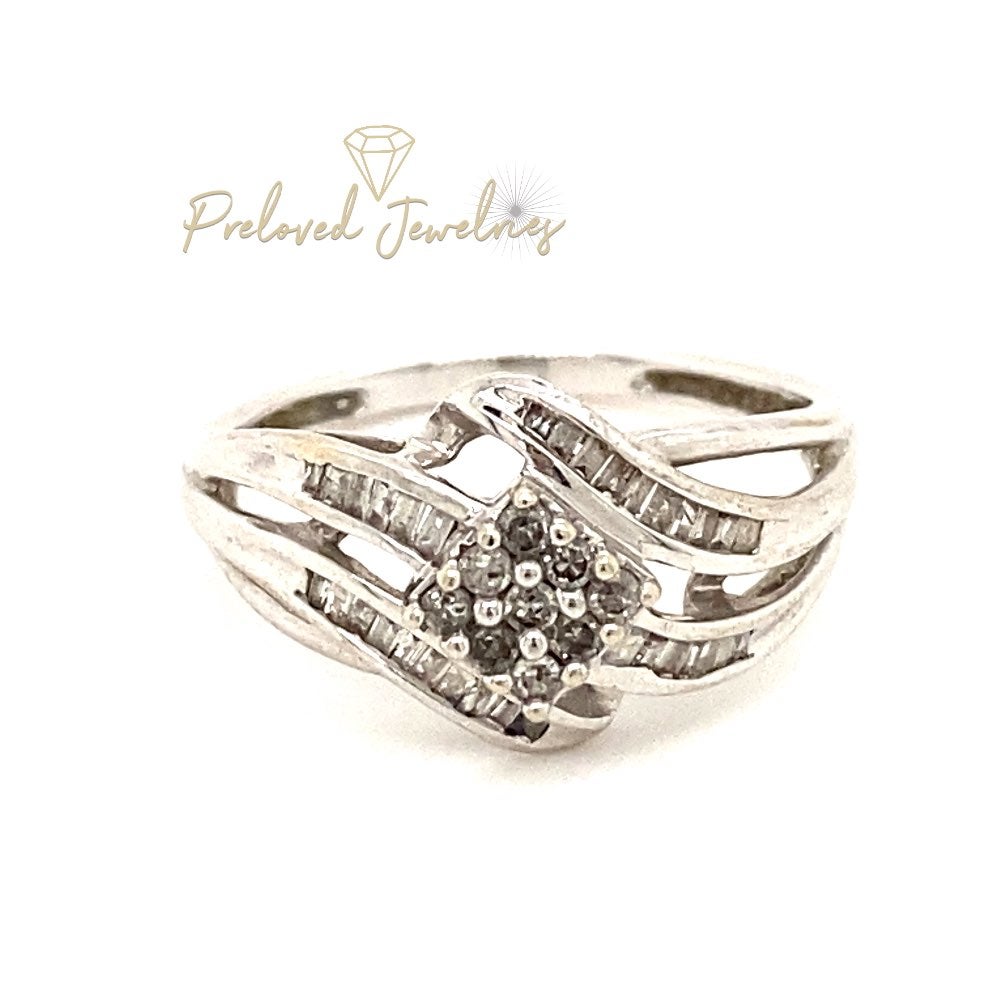 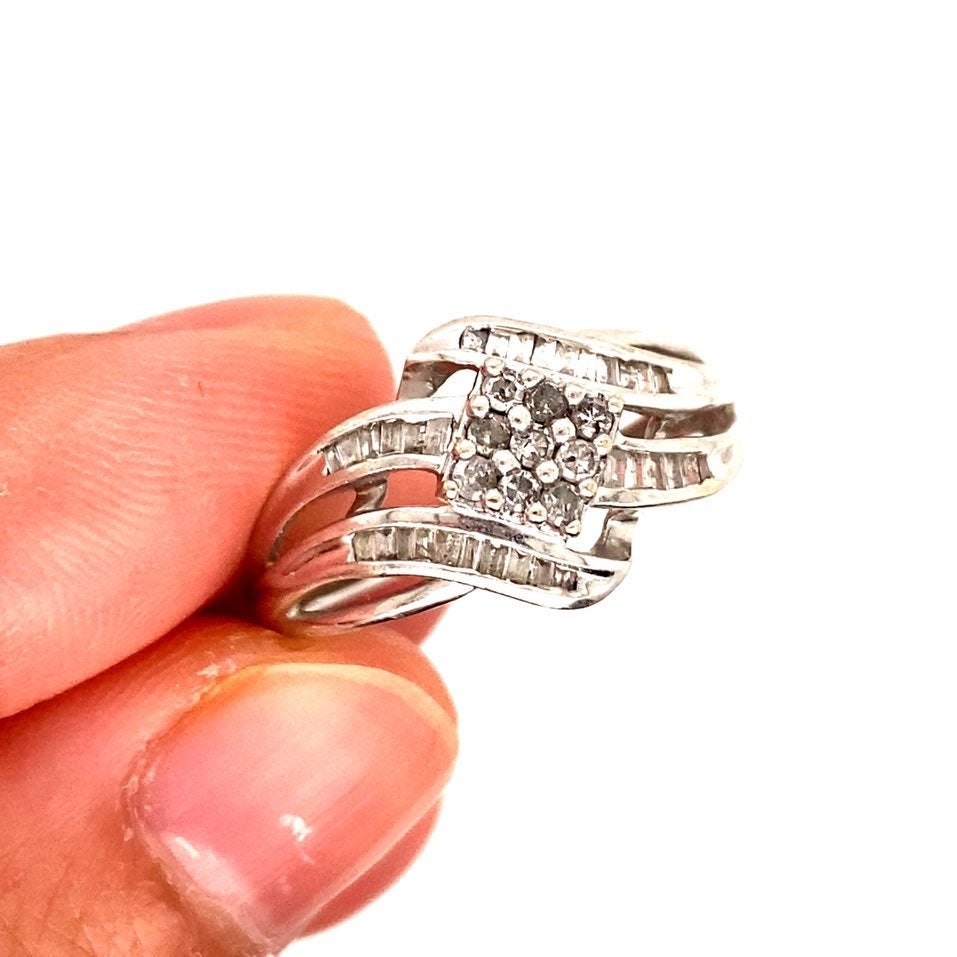 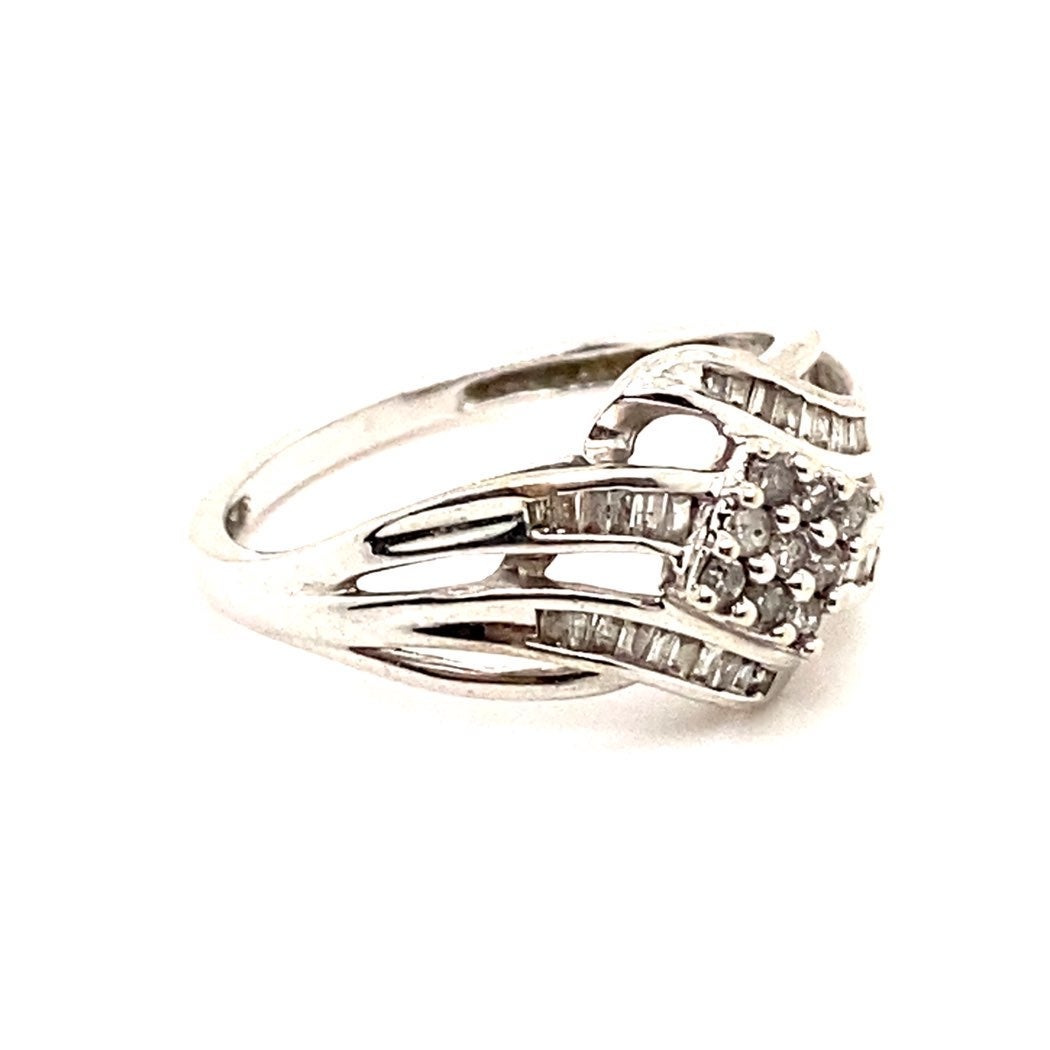 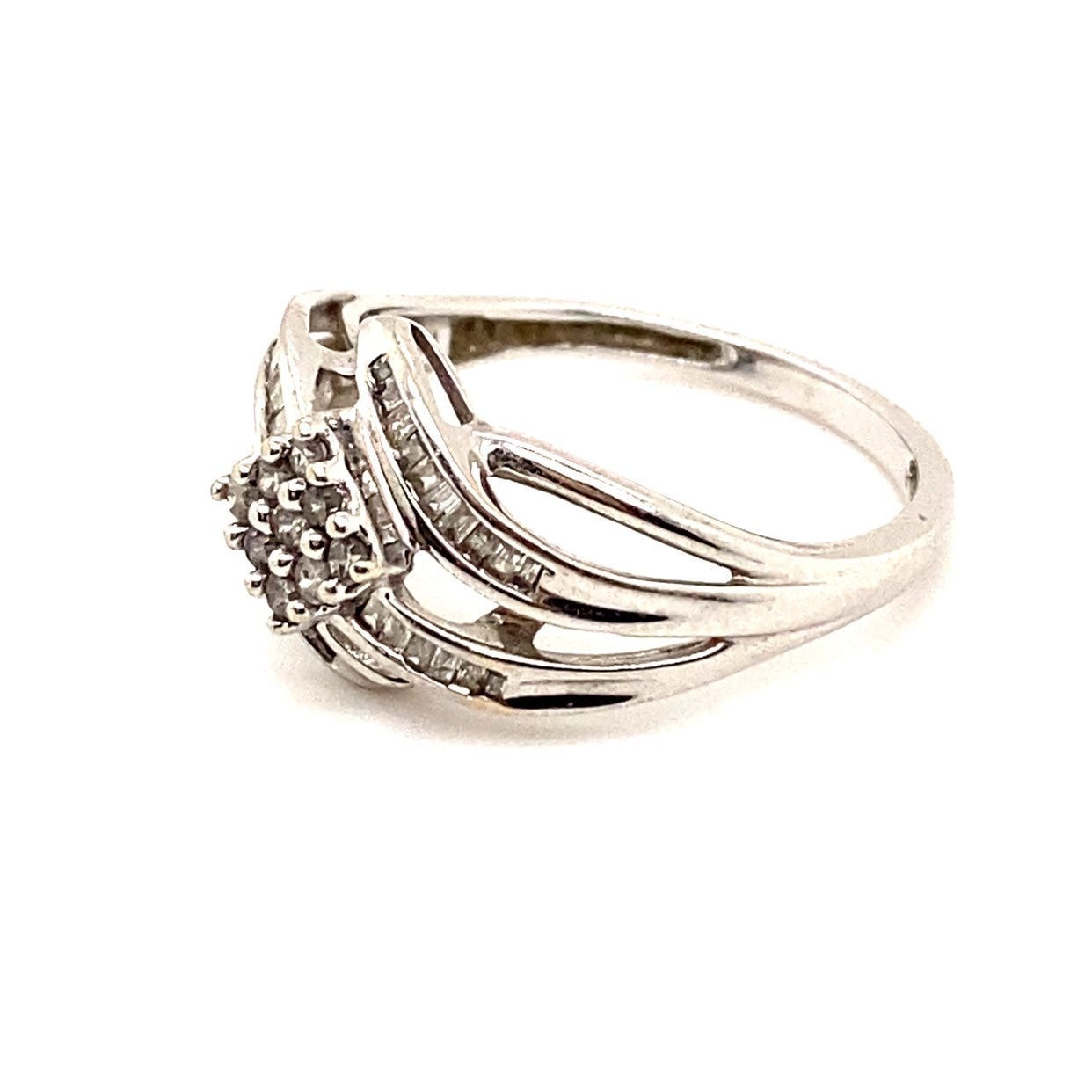 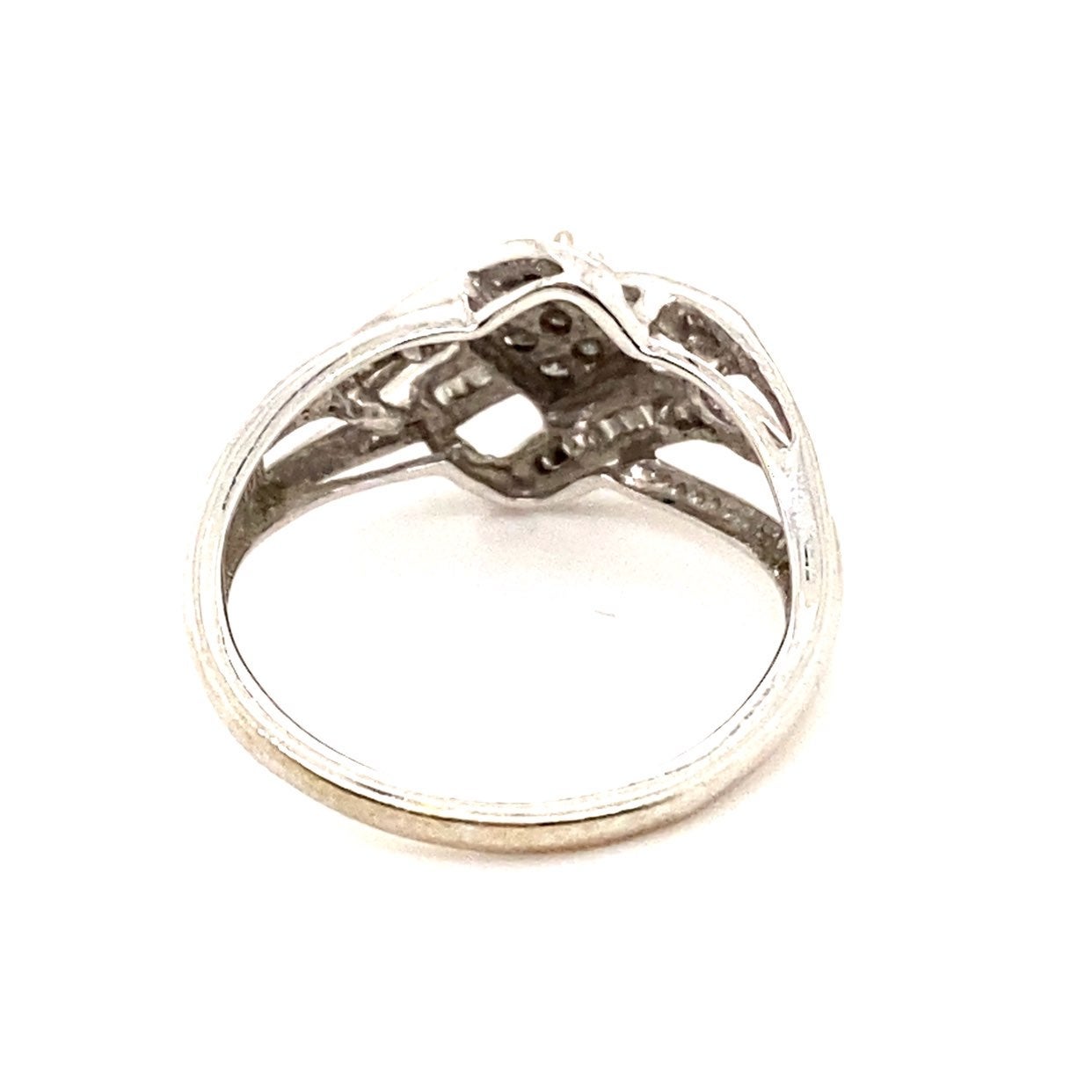 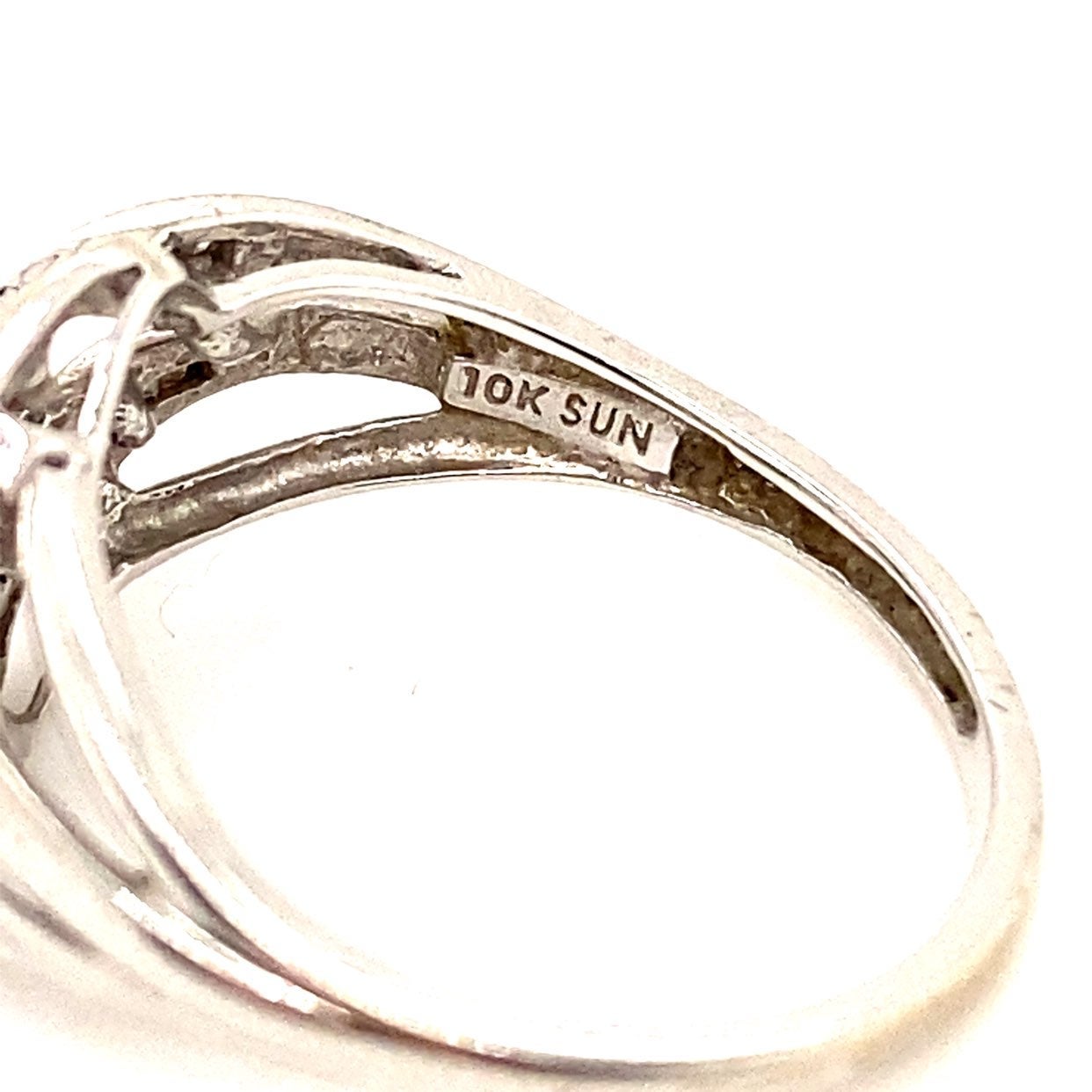 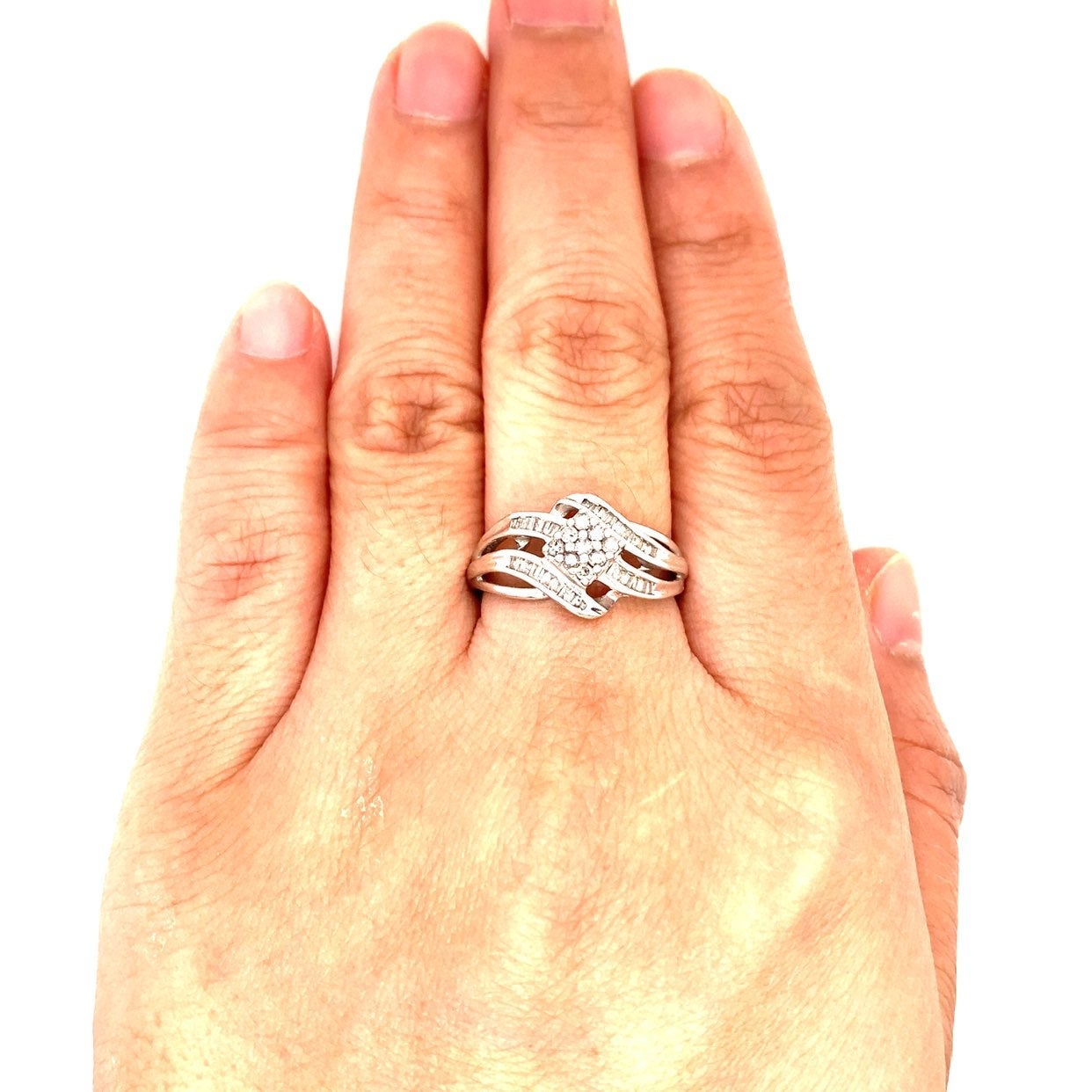 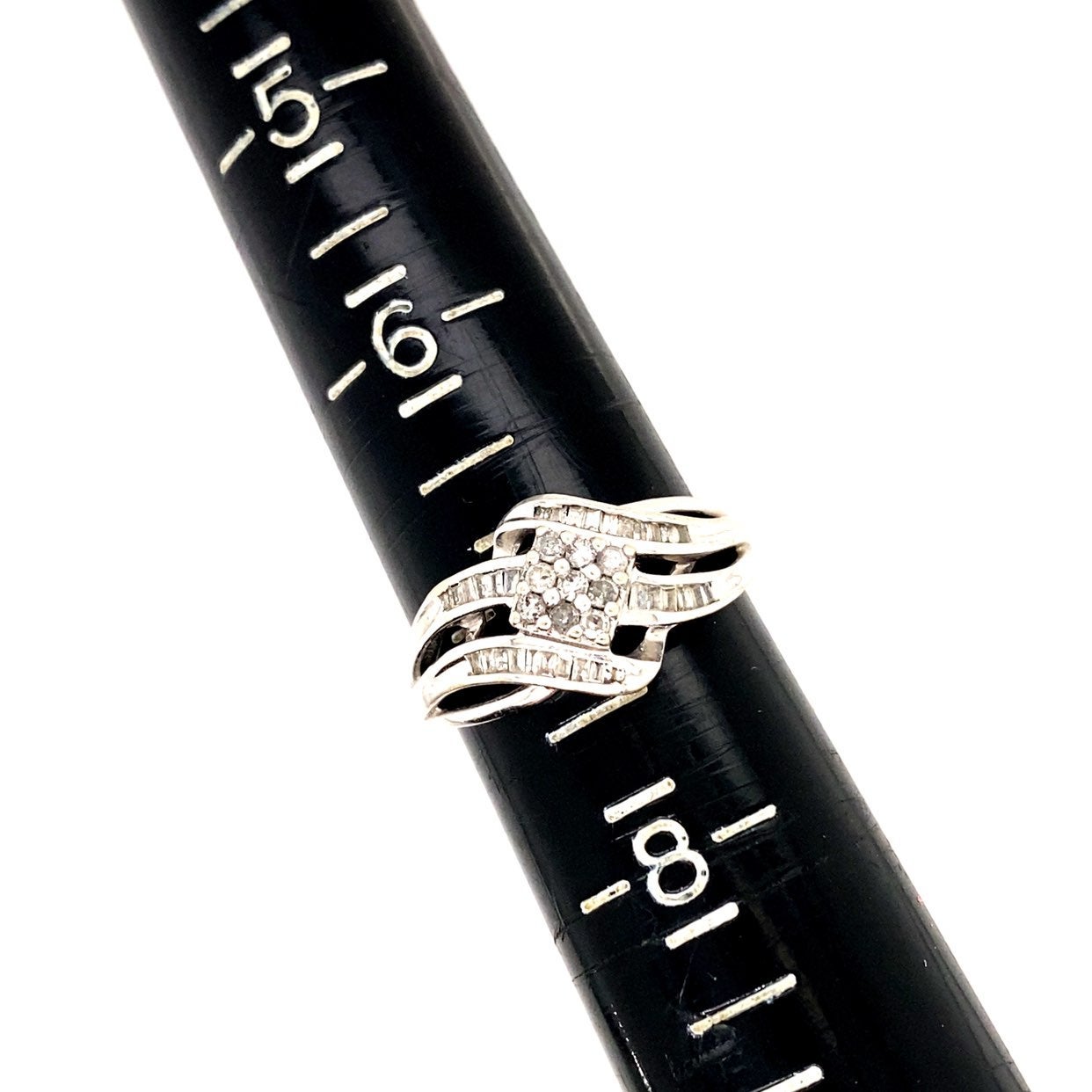 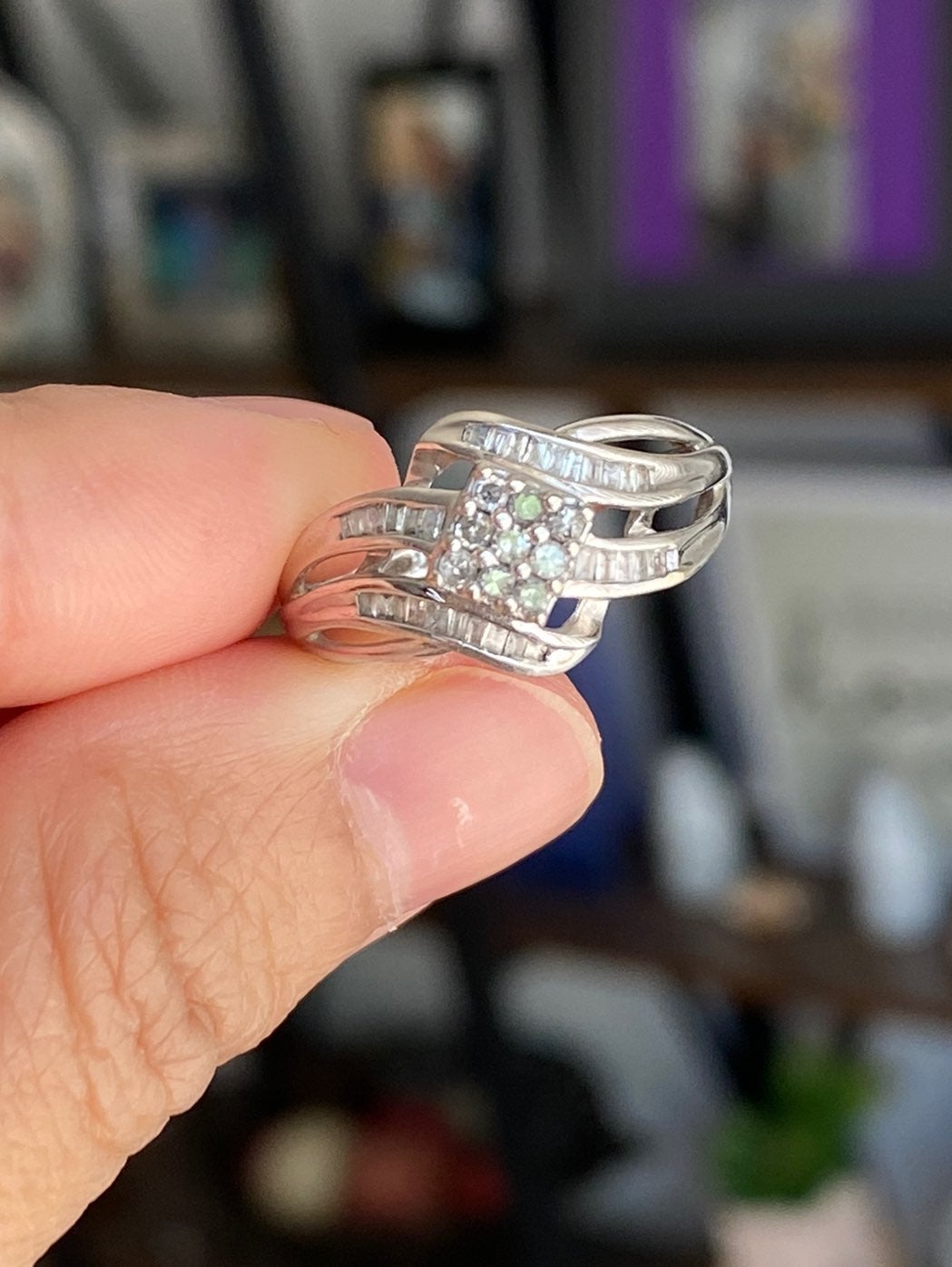 Gems: All Natural Round and Baguette Diamonds

Note: Pictures are enlarged to show fine details of the product 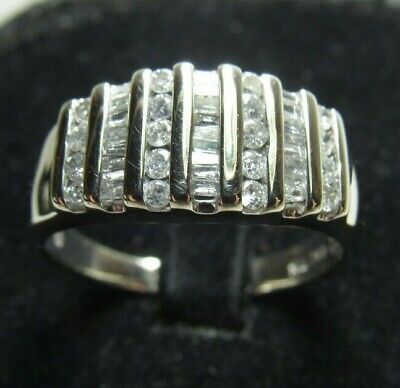 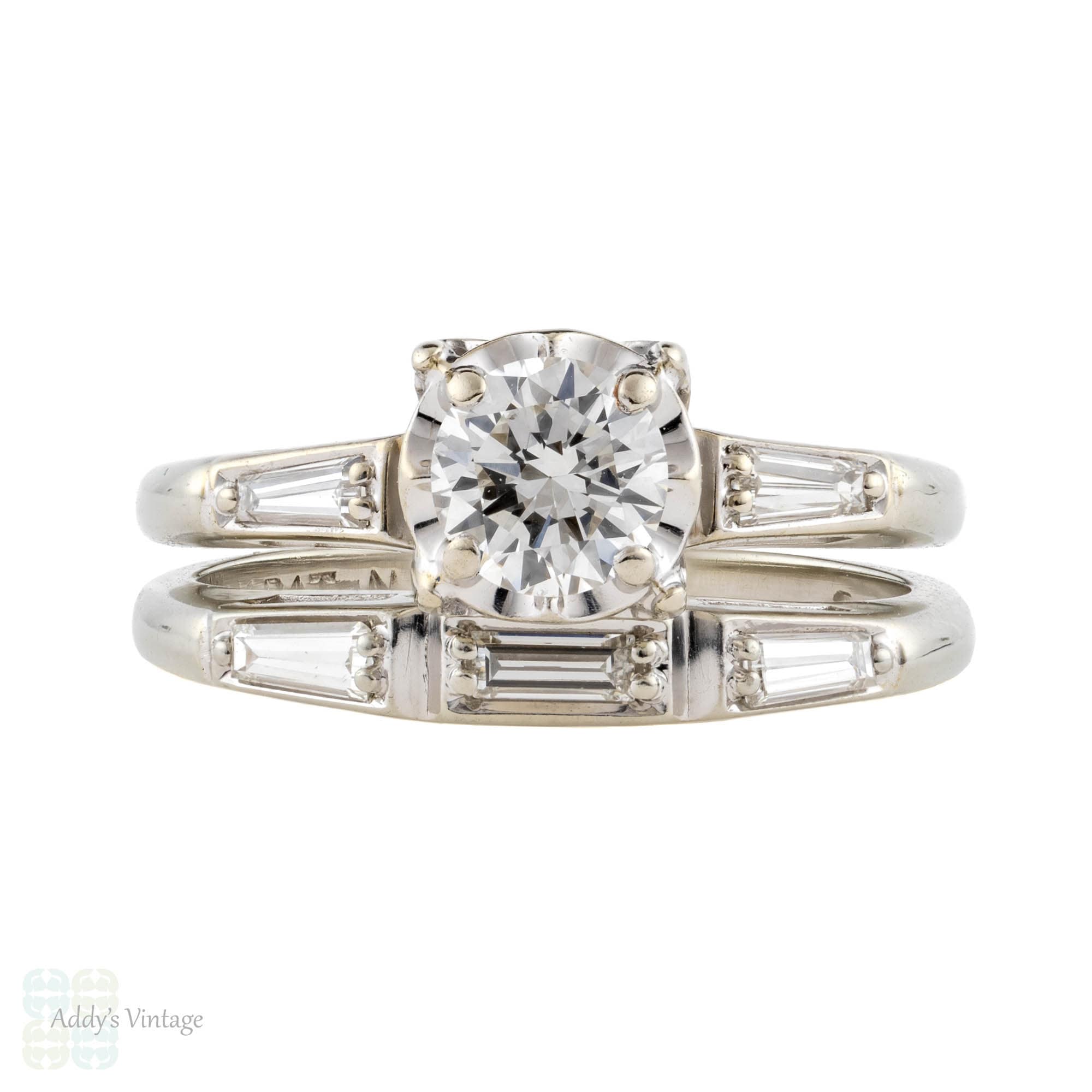 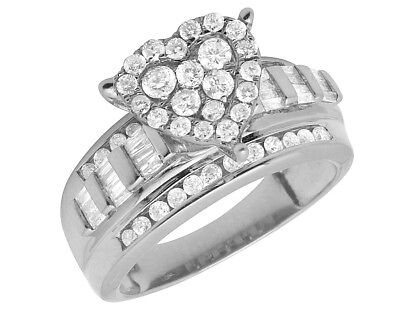 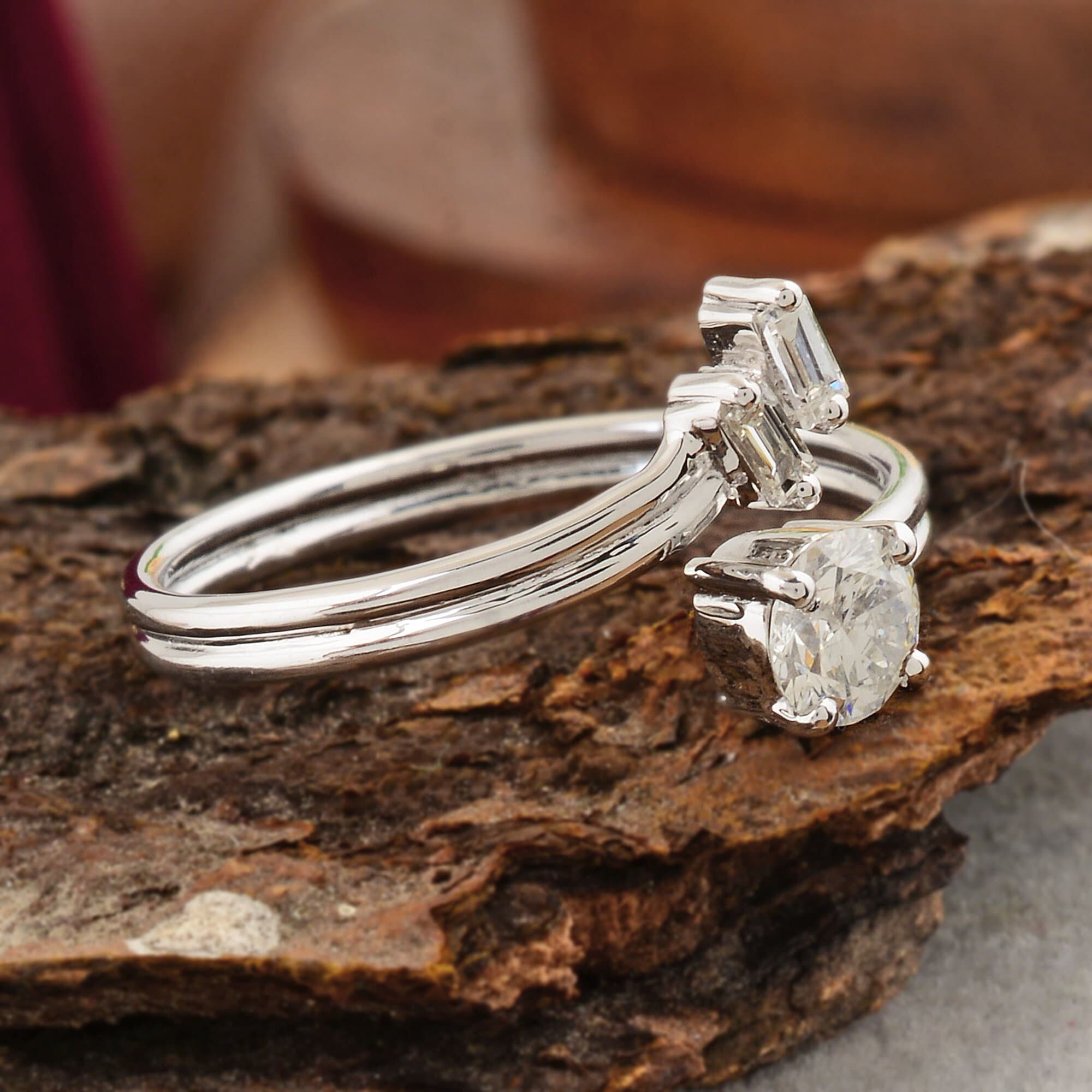 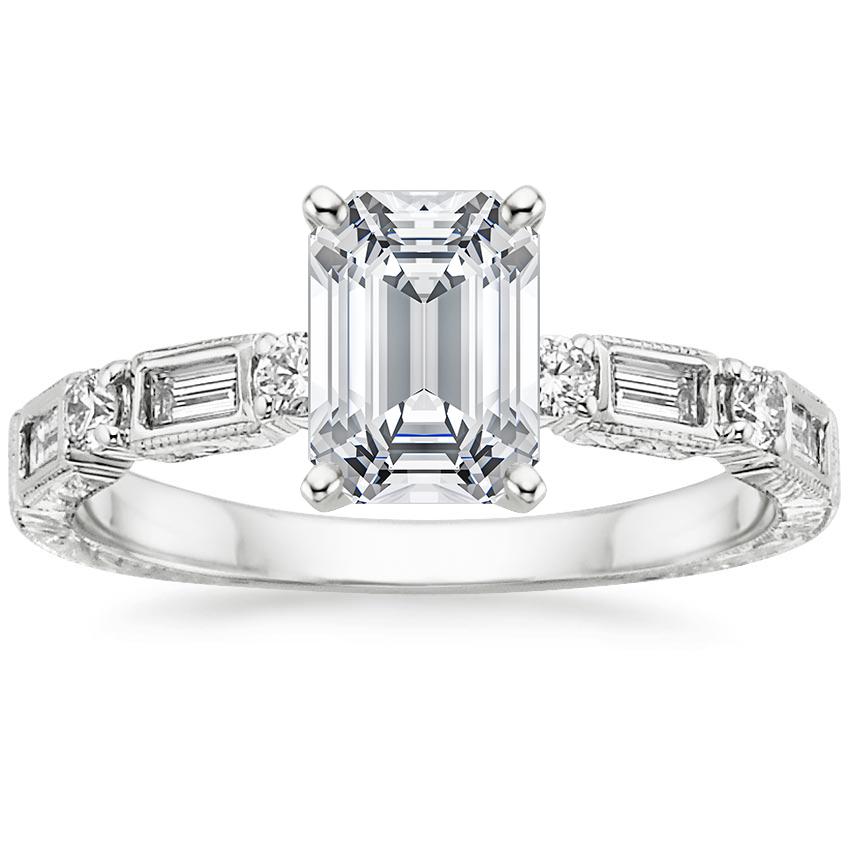 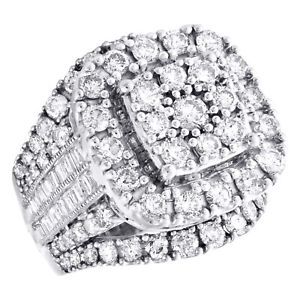 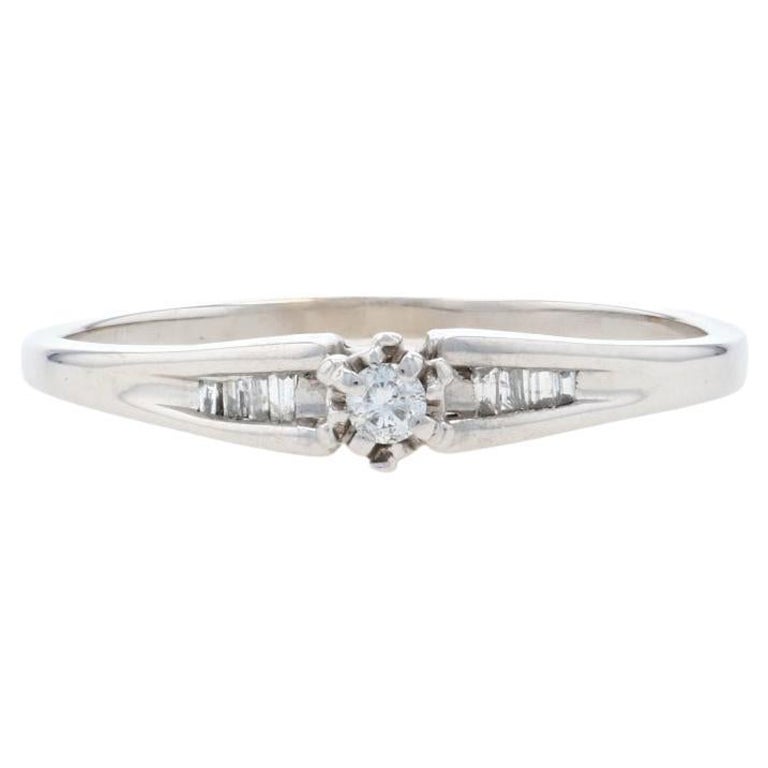 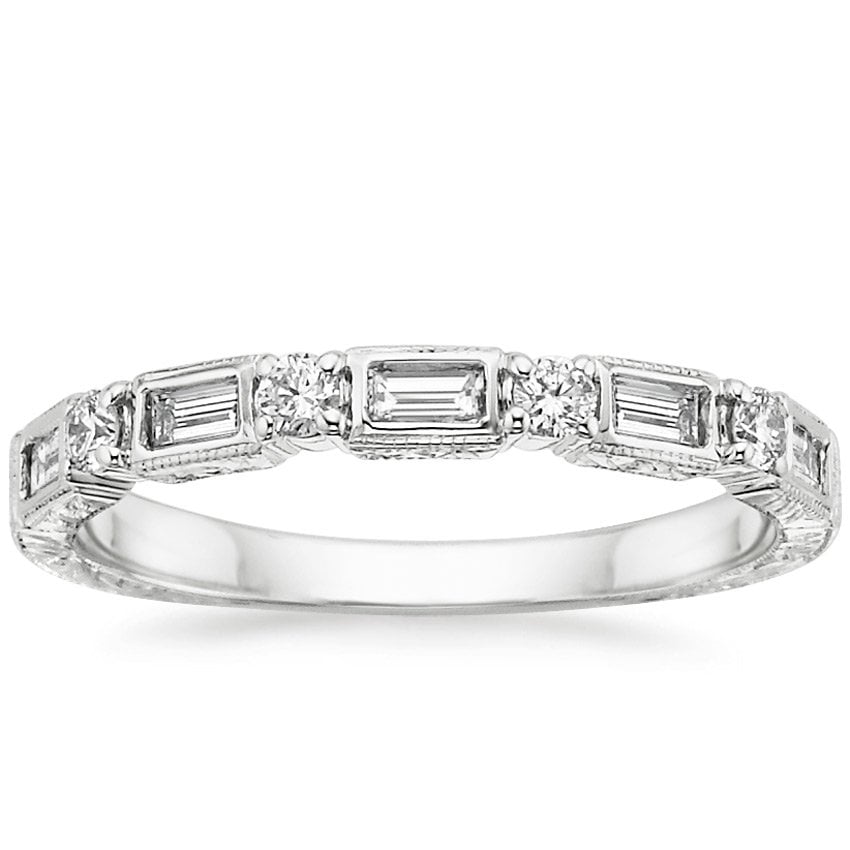 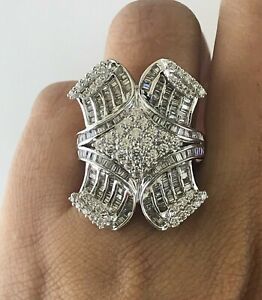 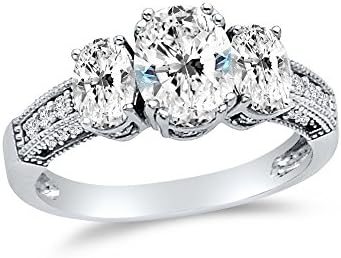 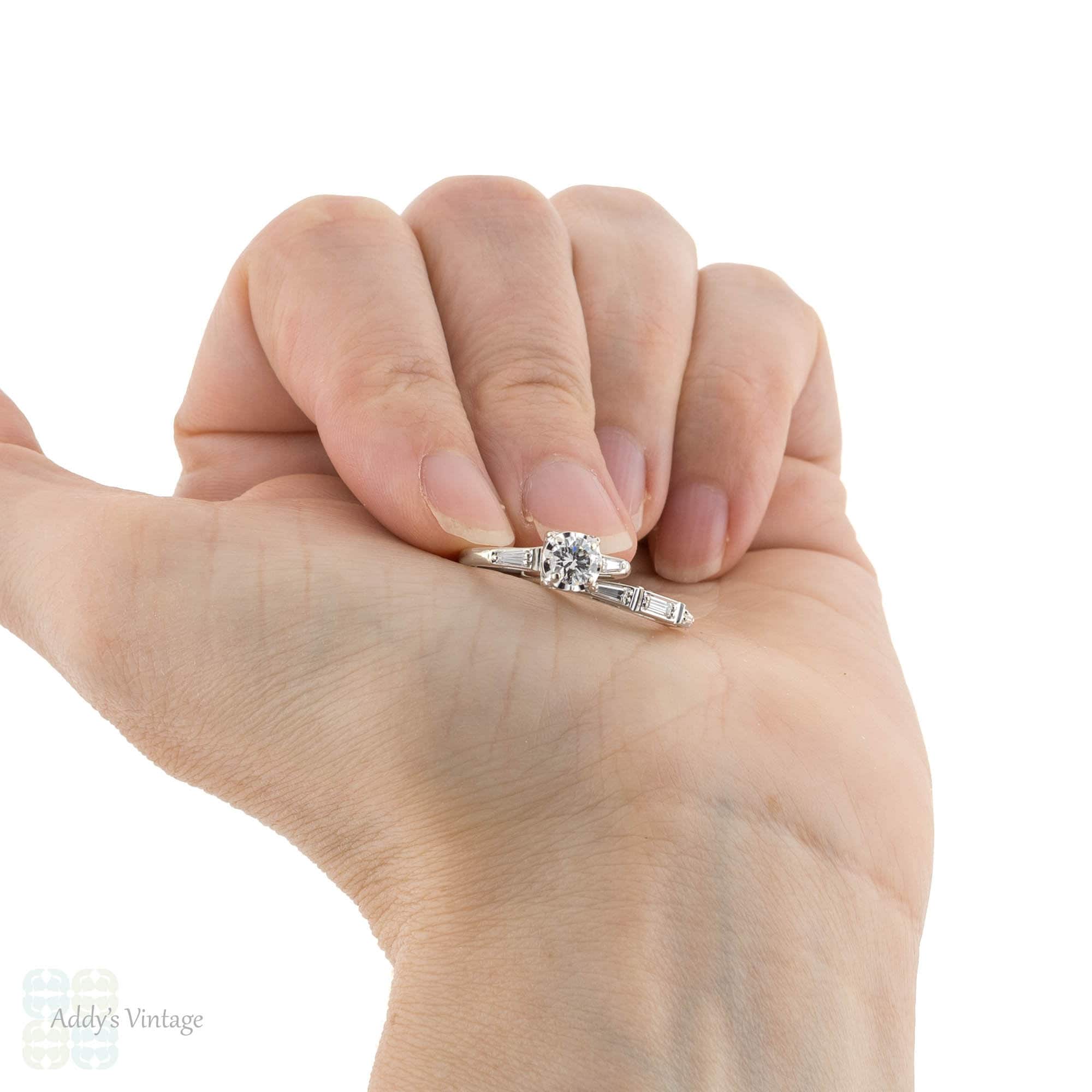 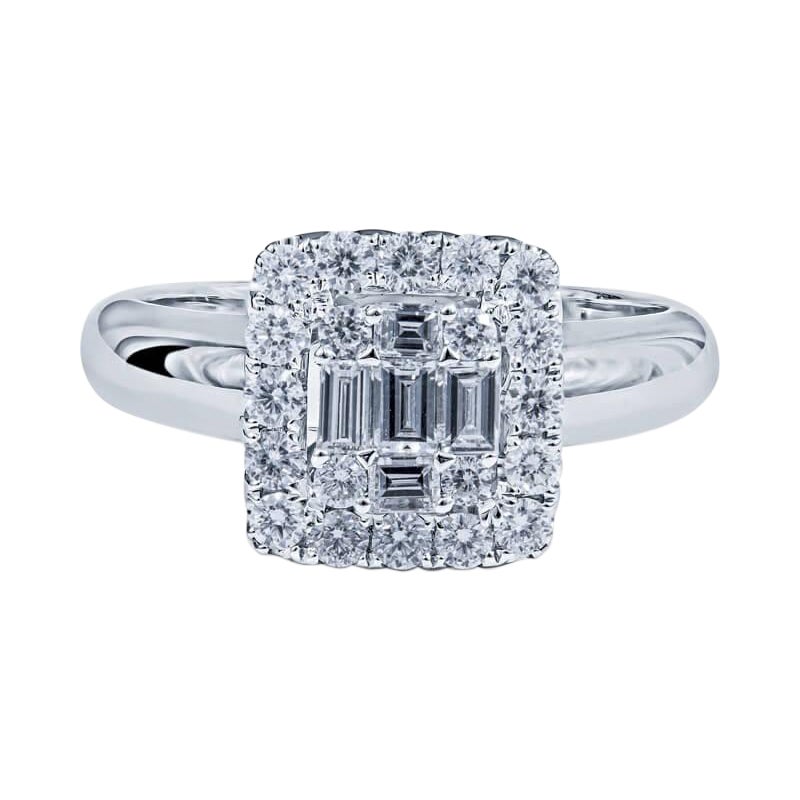 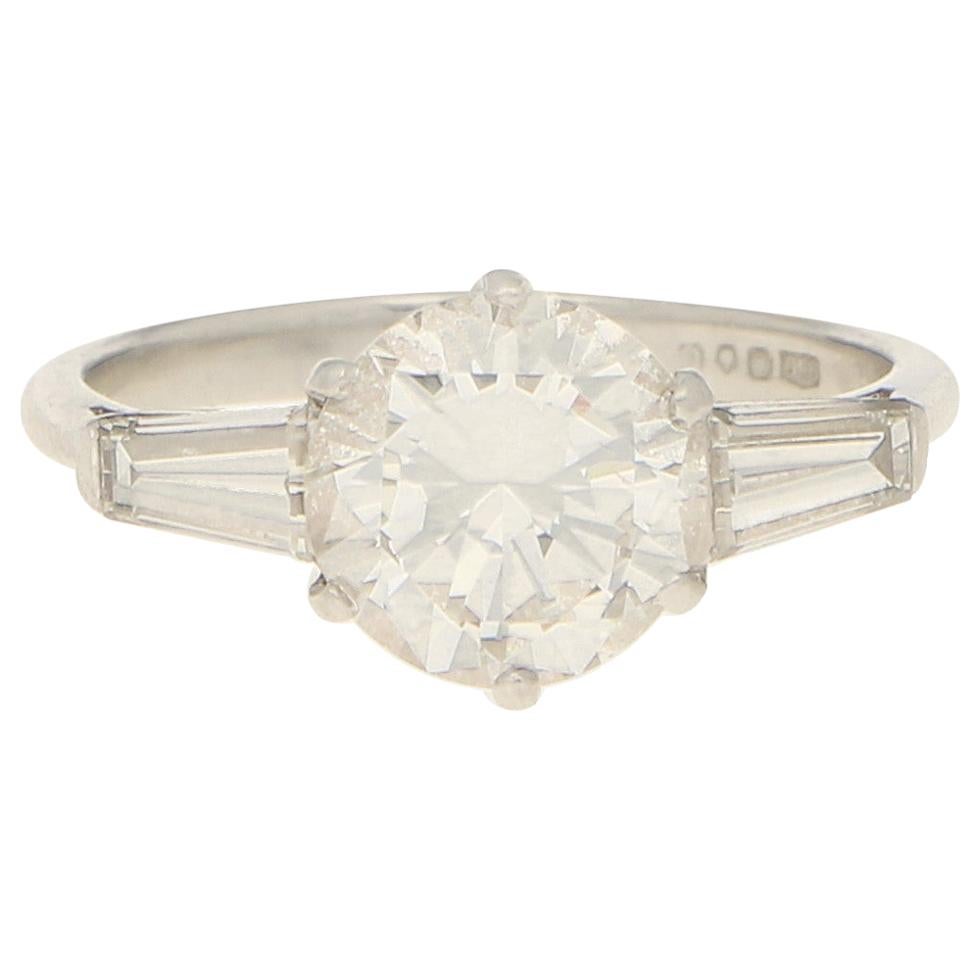