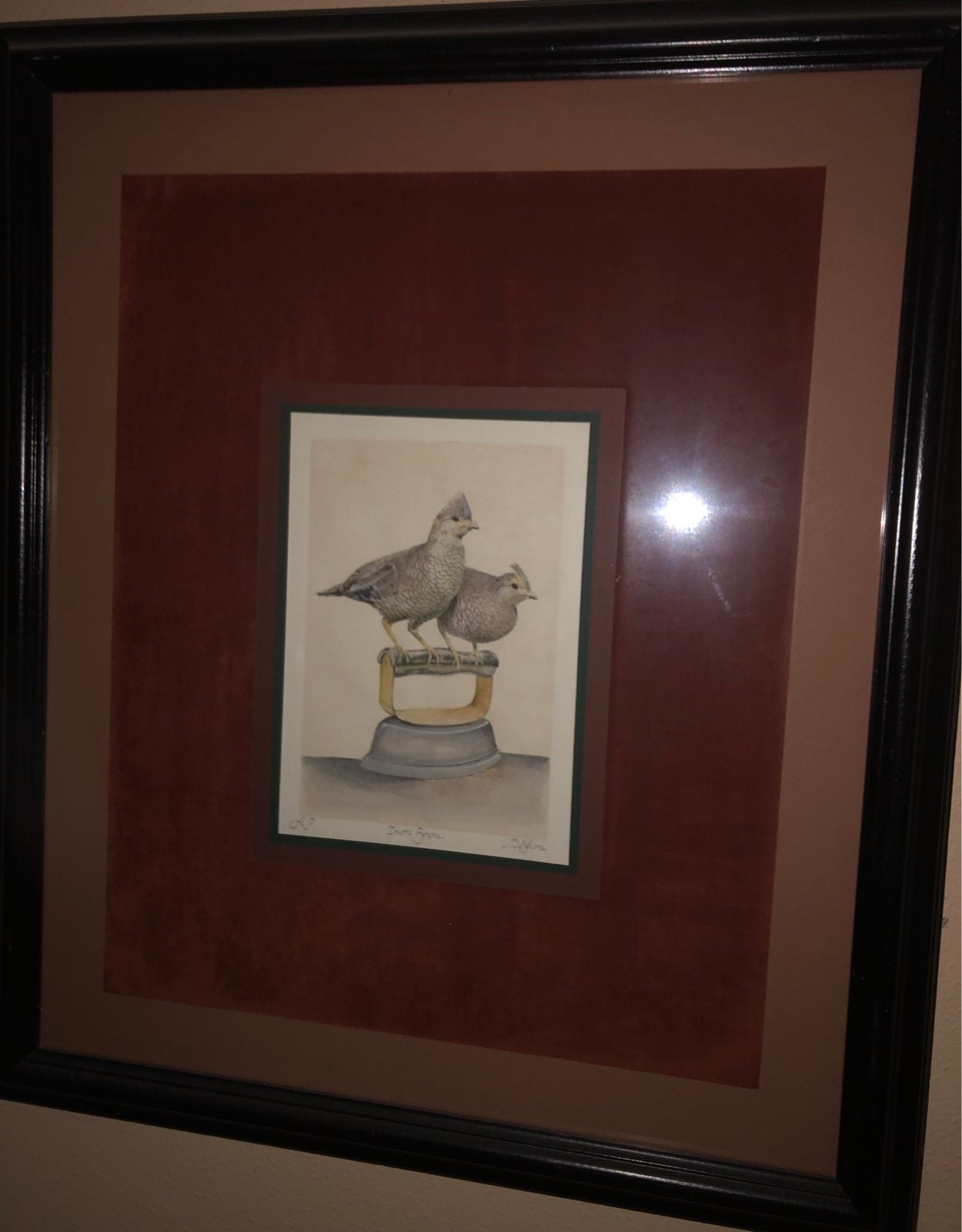 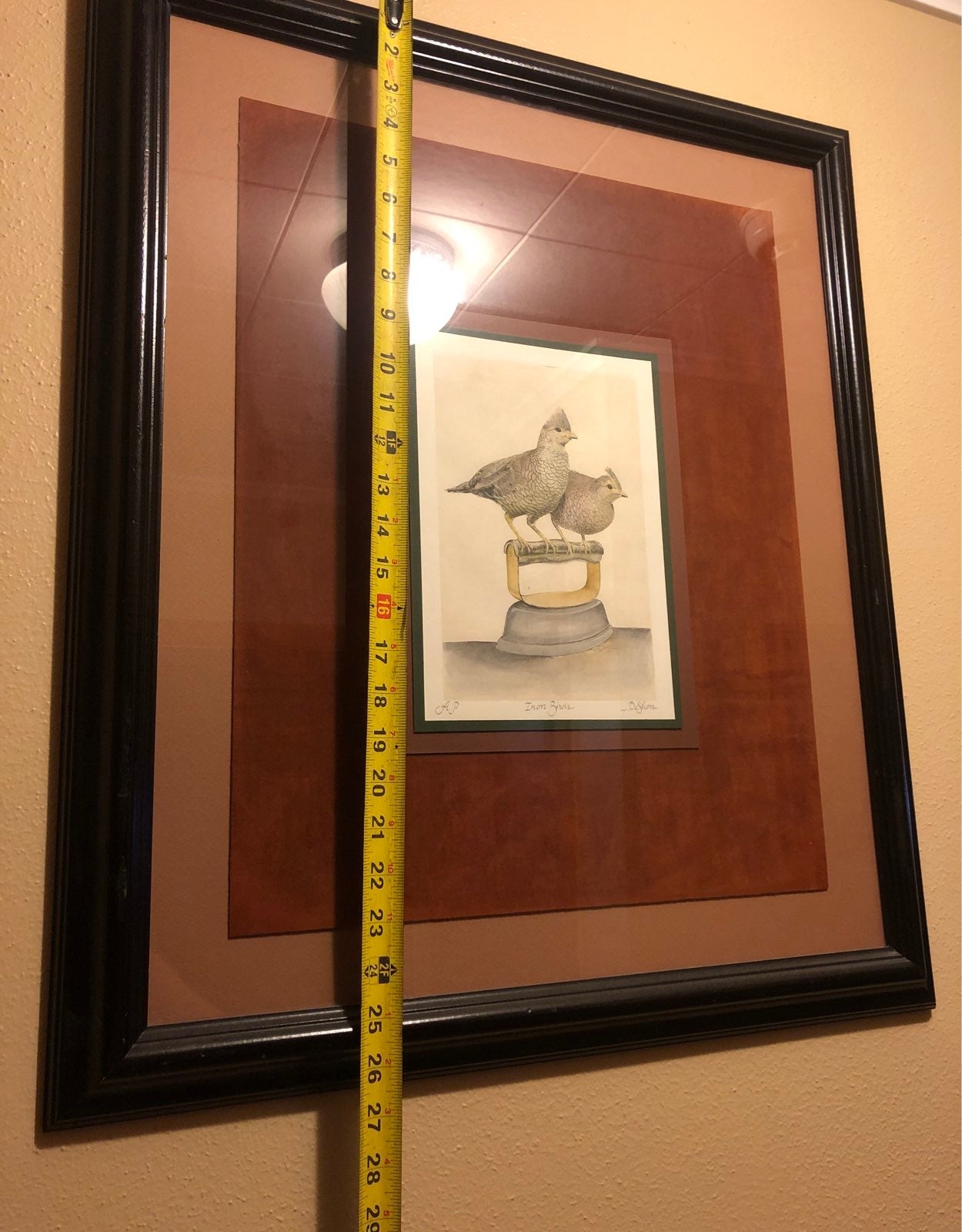 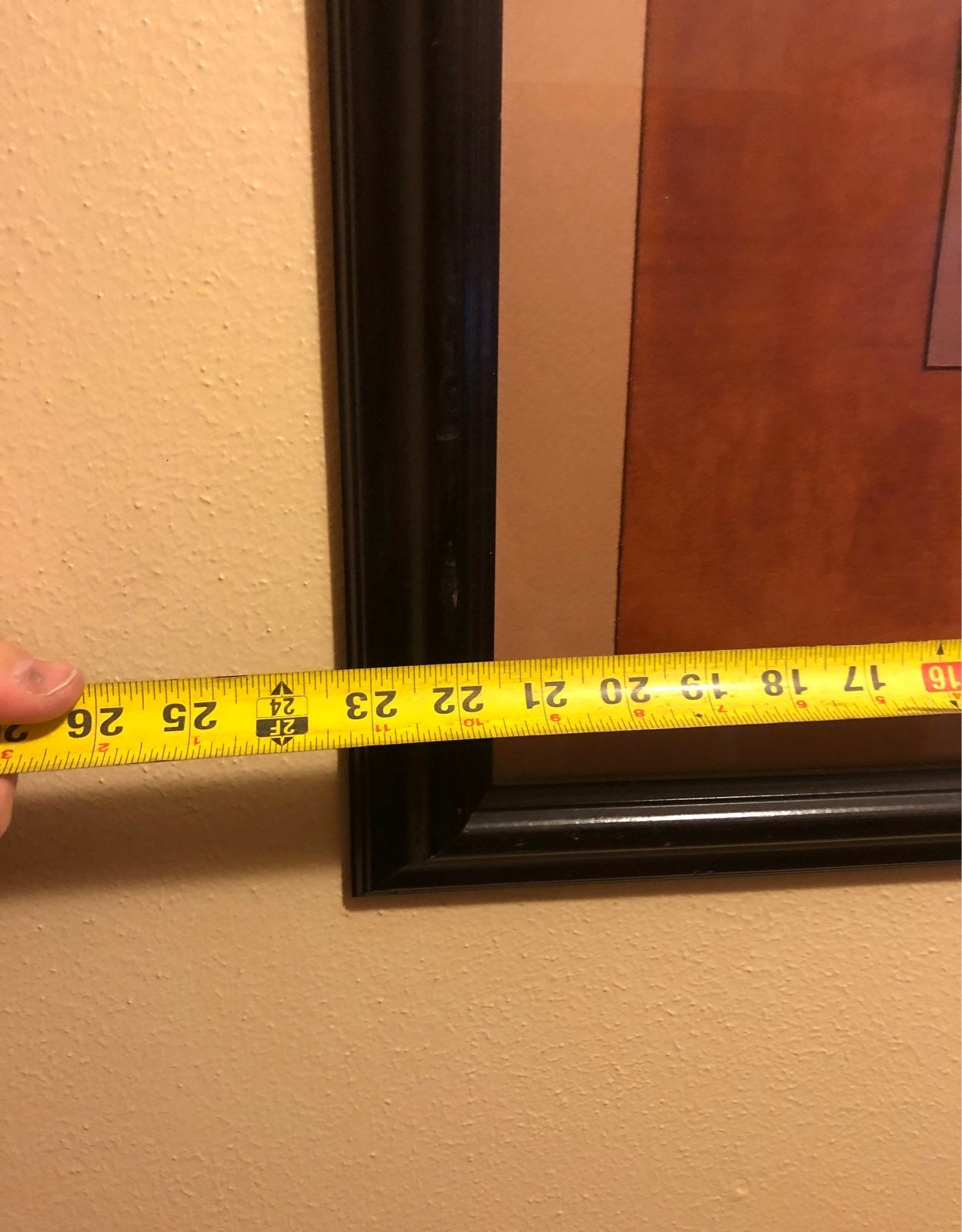 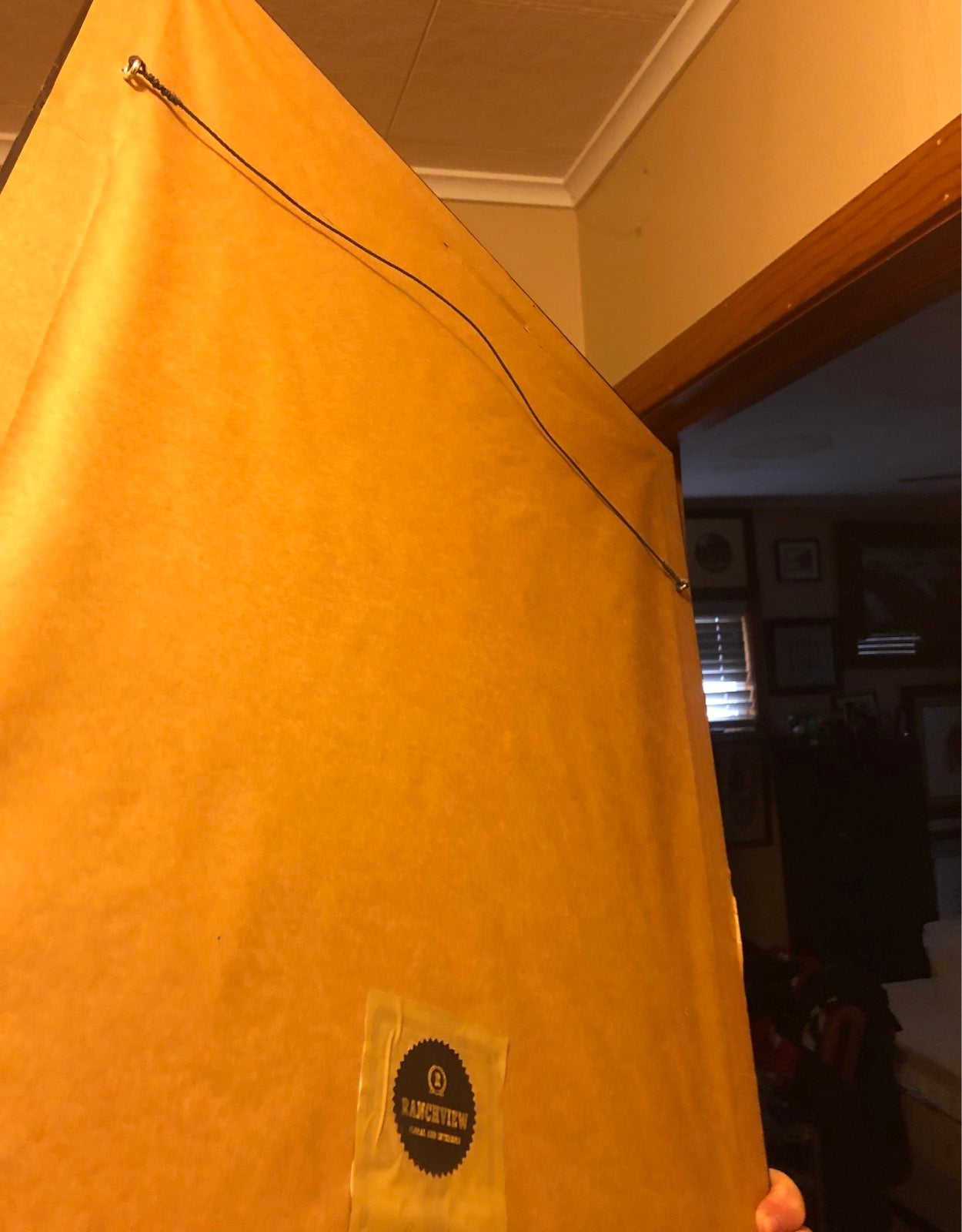 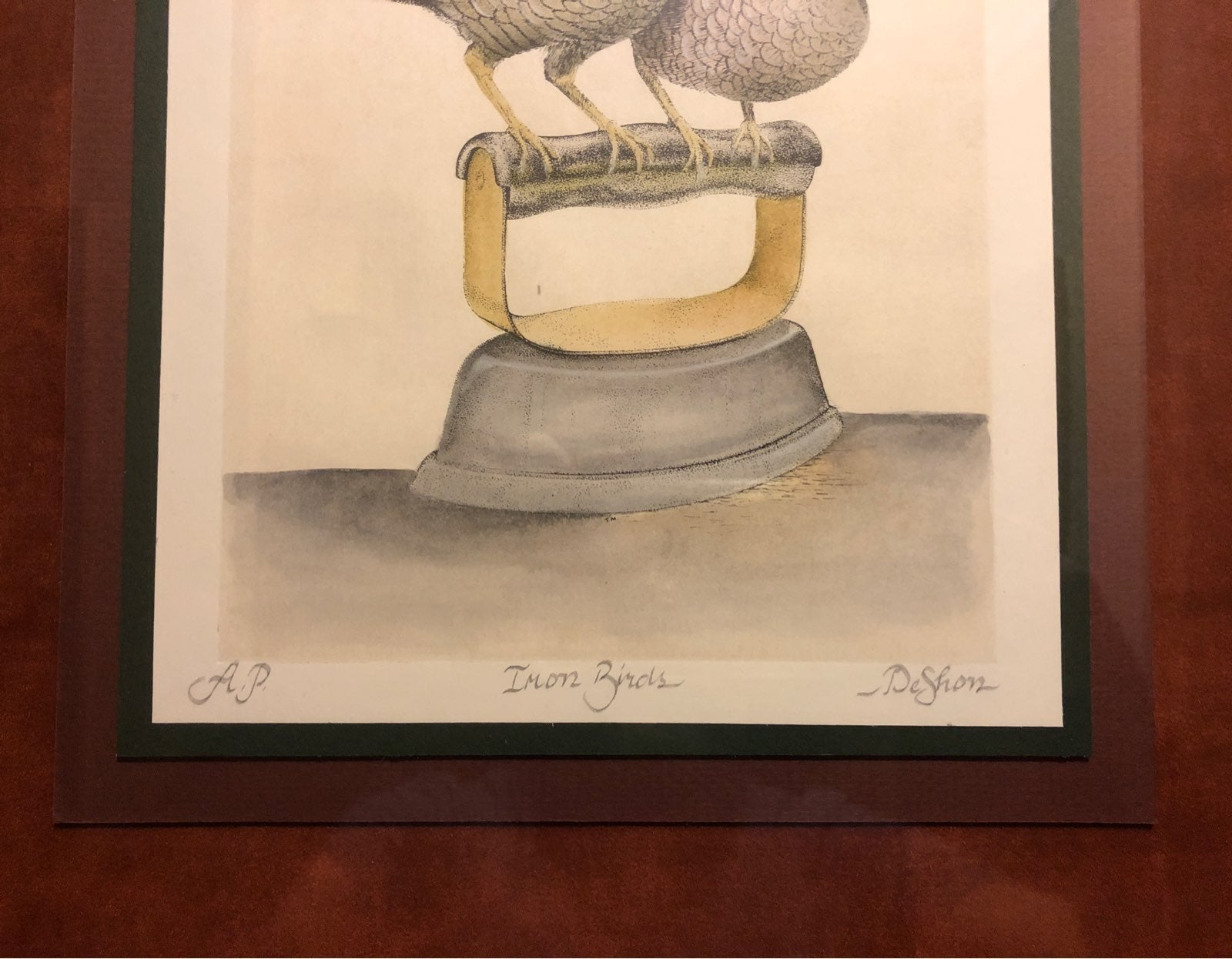 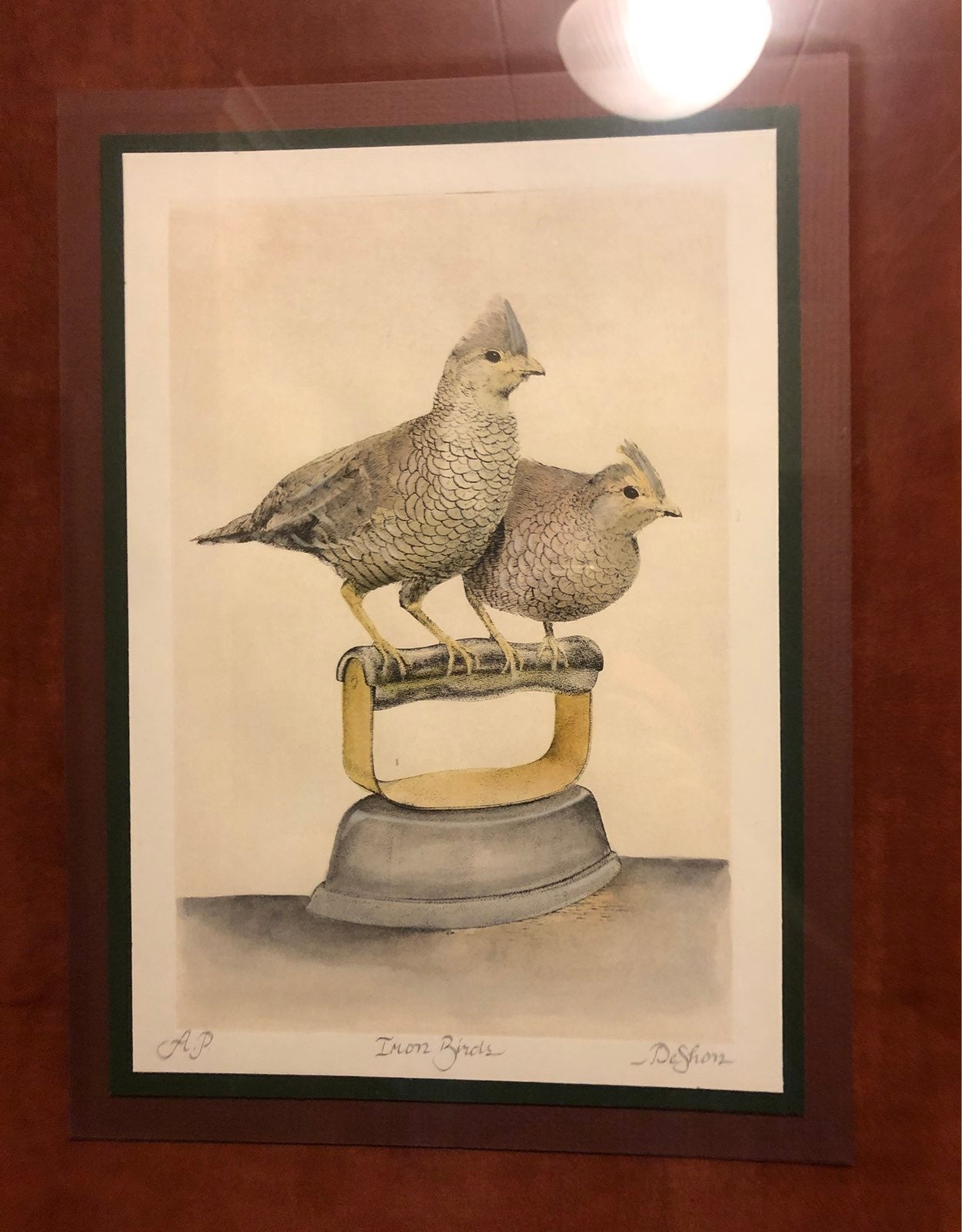 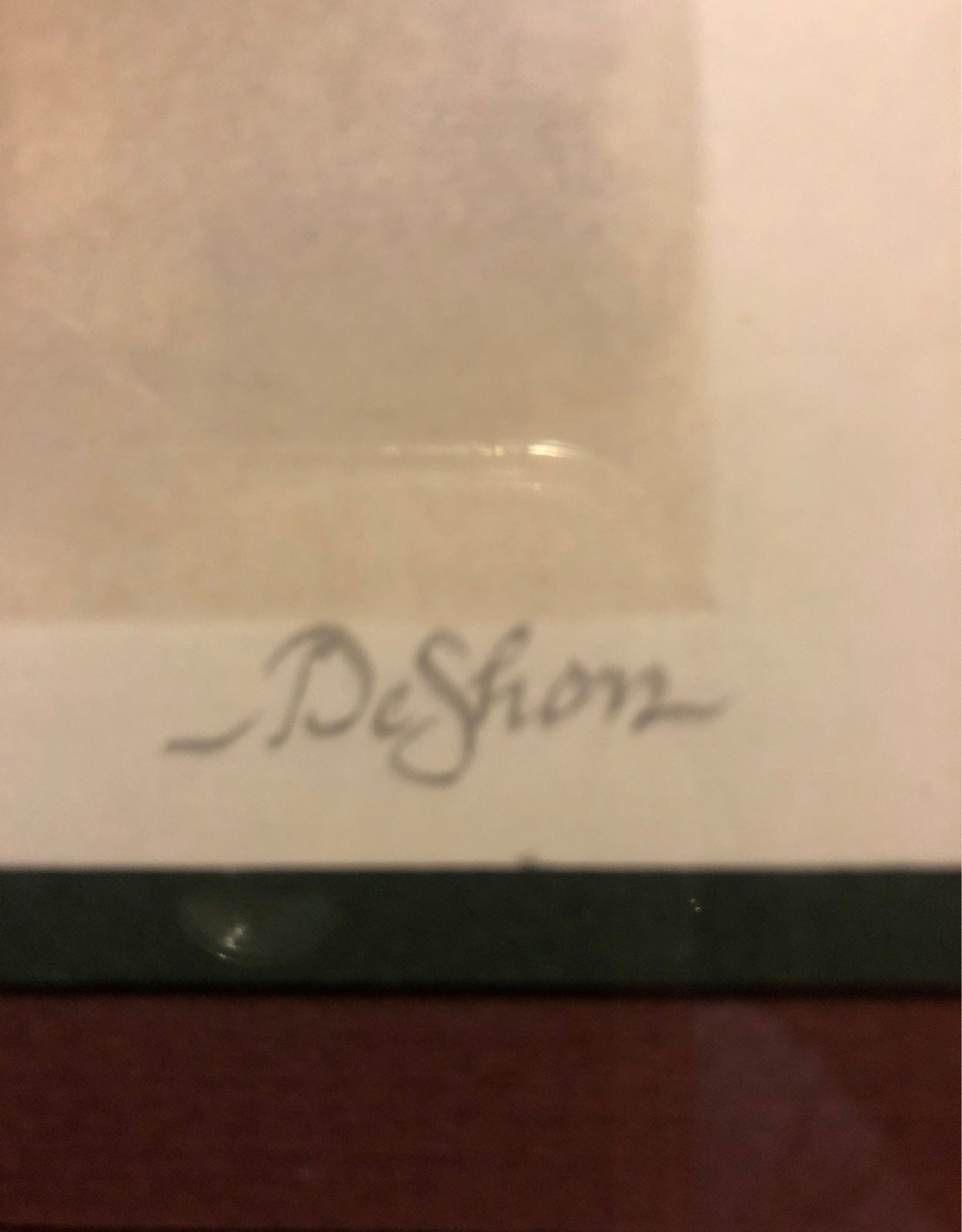 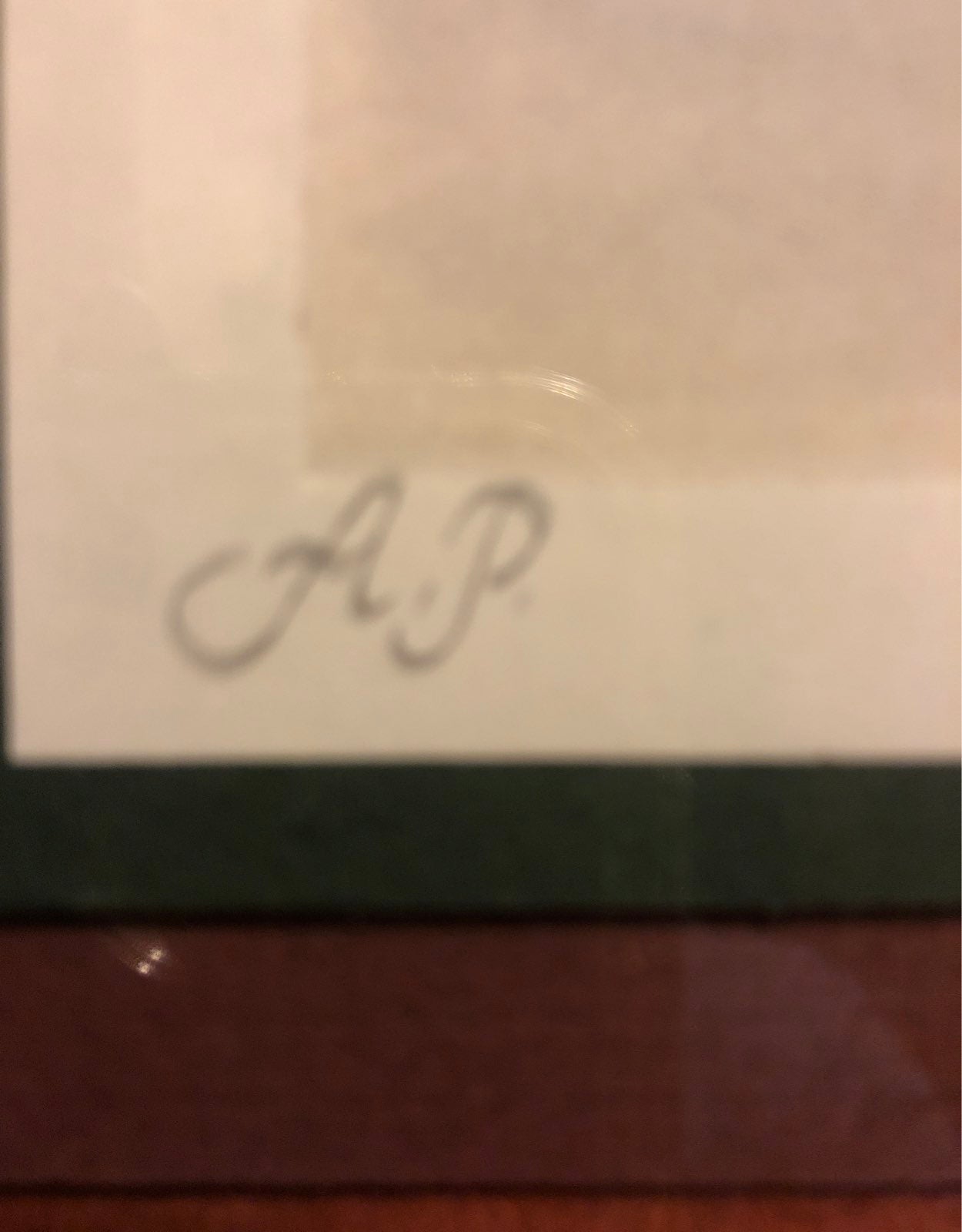 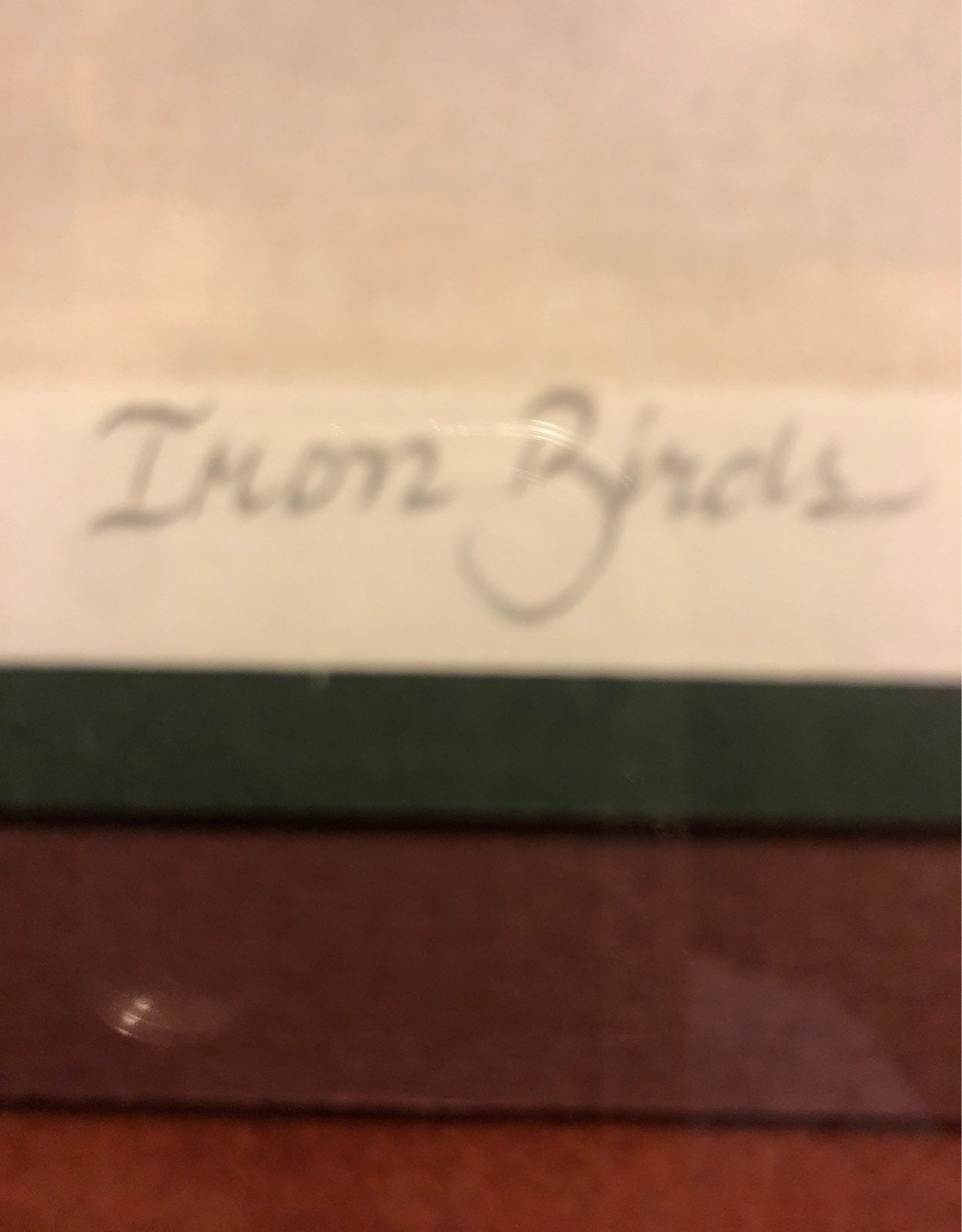 Where artist proof, autograph, matted and framed.Over $200 in just the matting and frame. 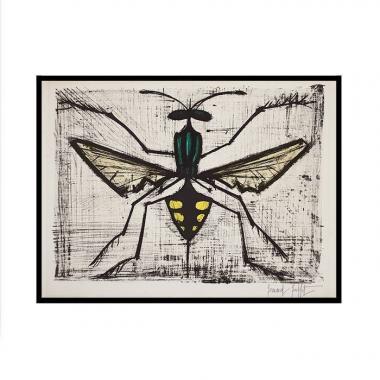 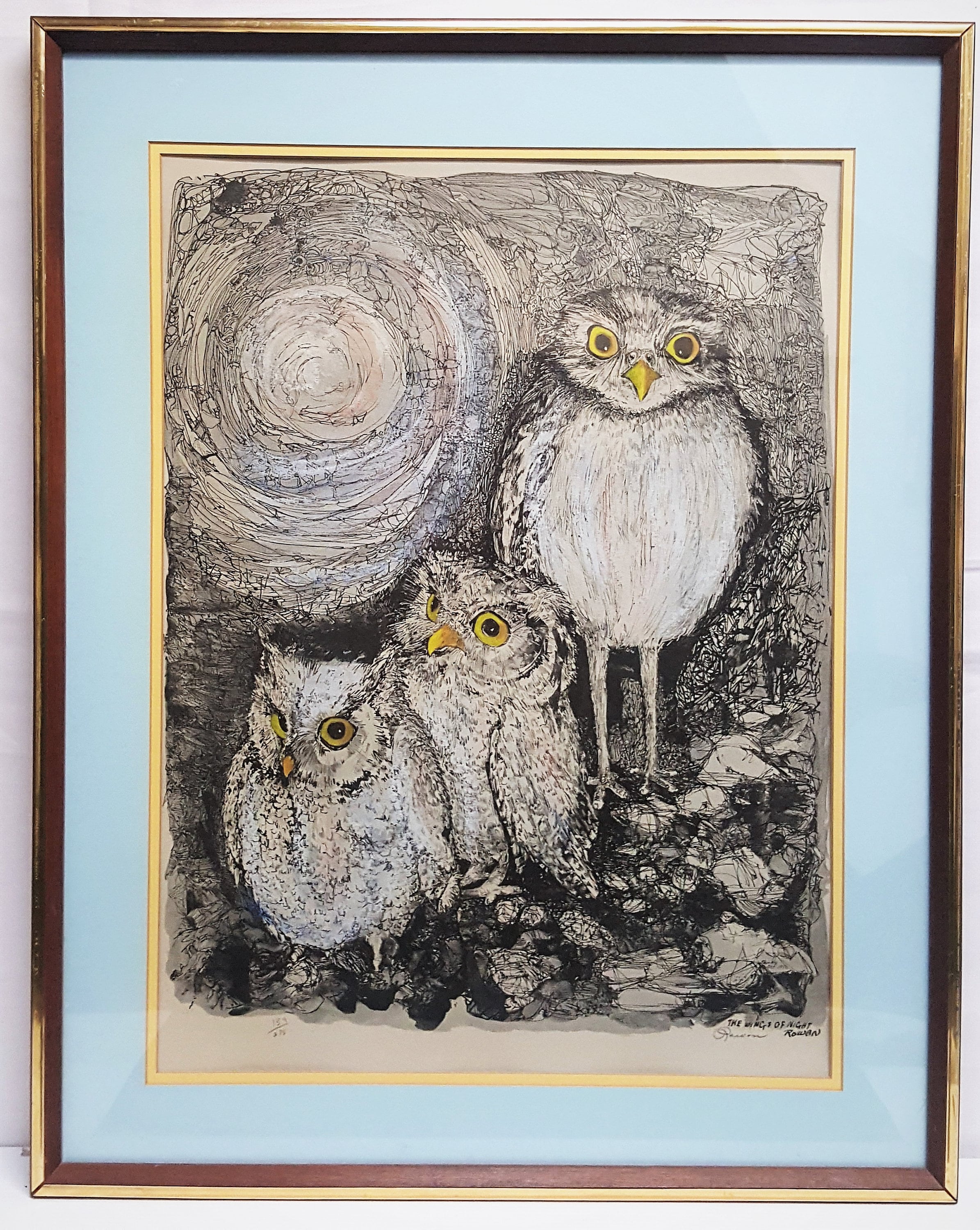 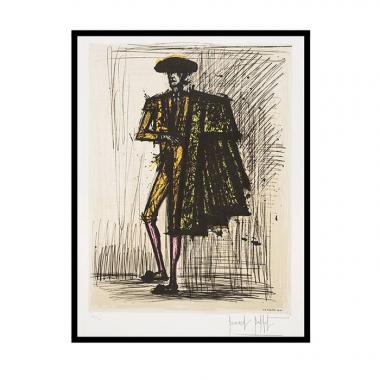 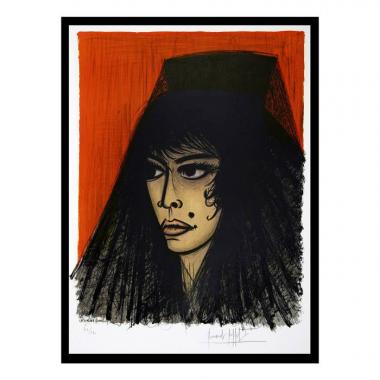 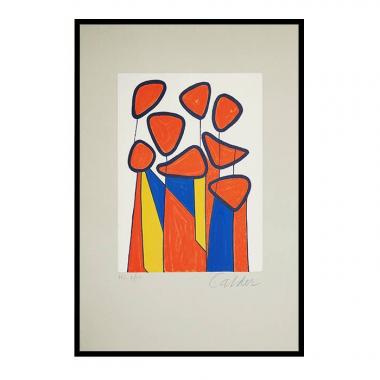 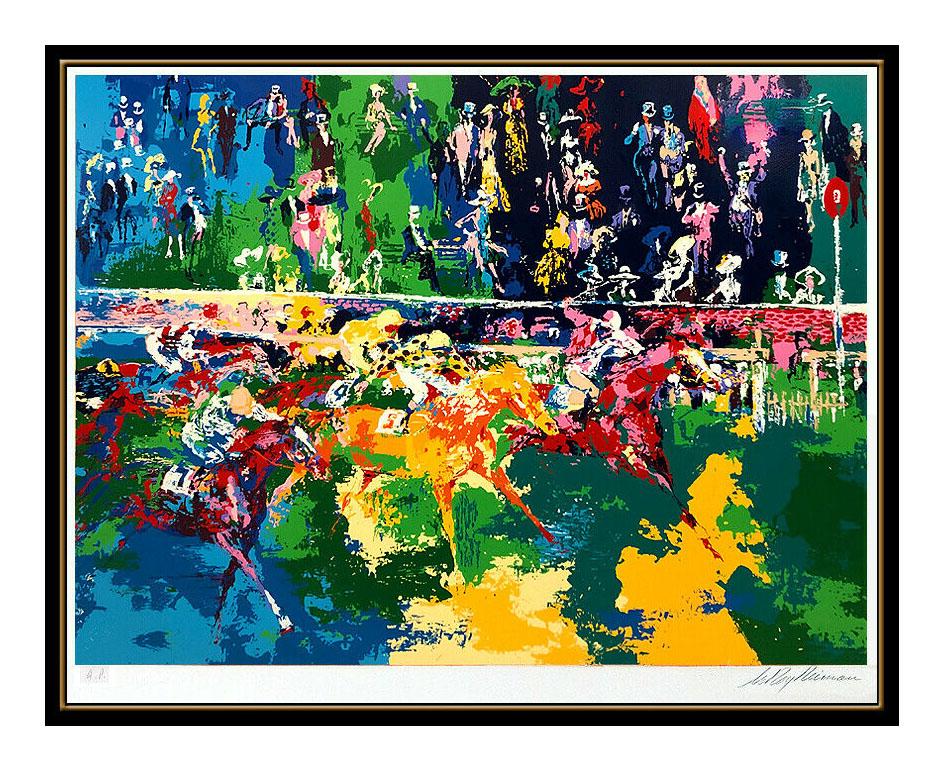 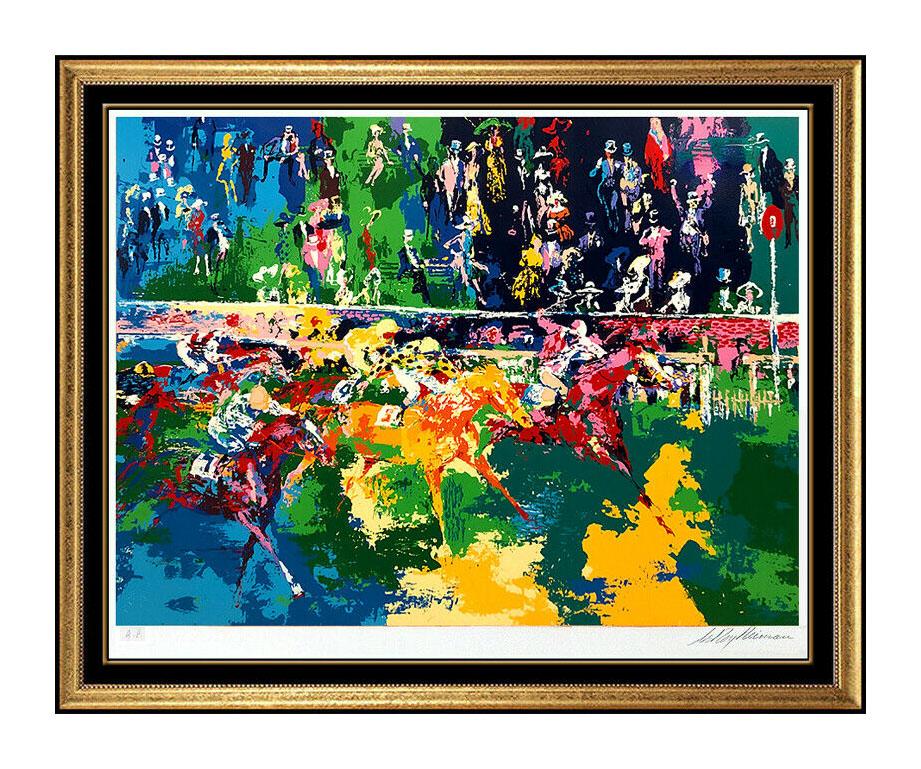 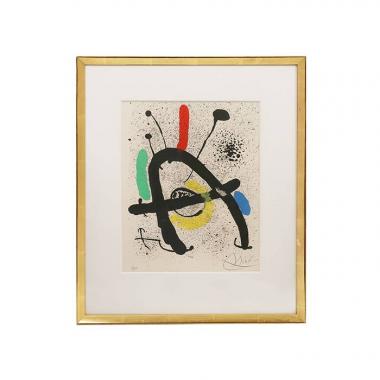 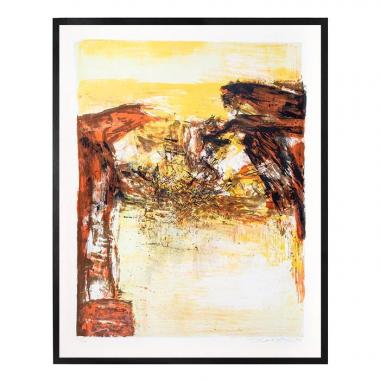 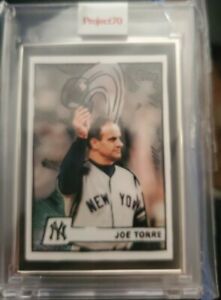 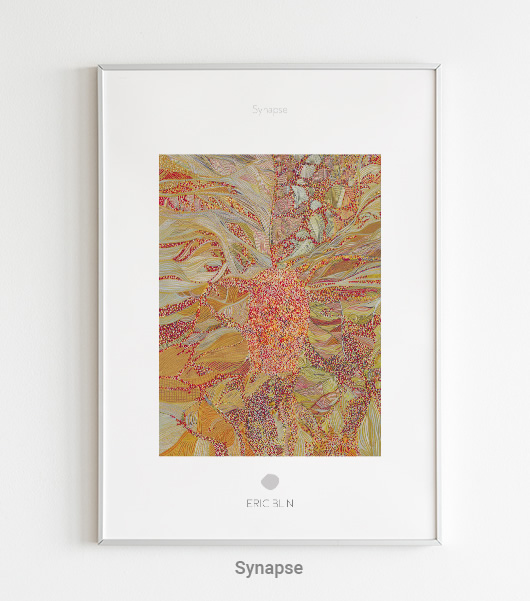