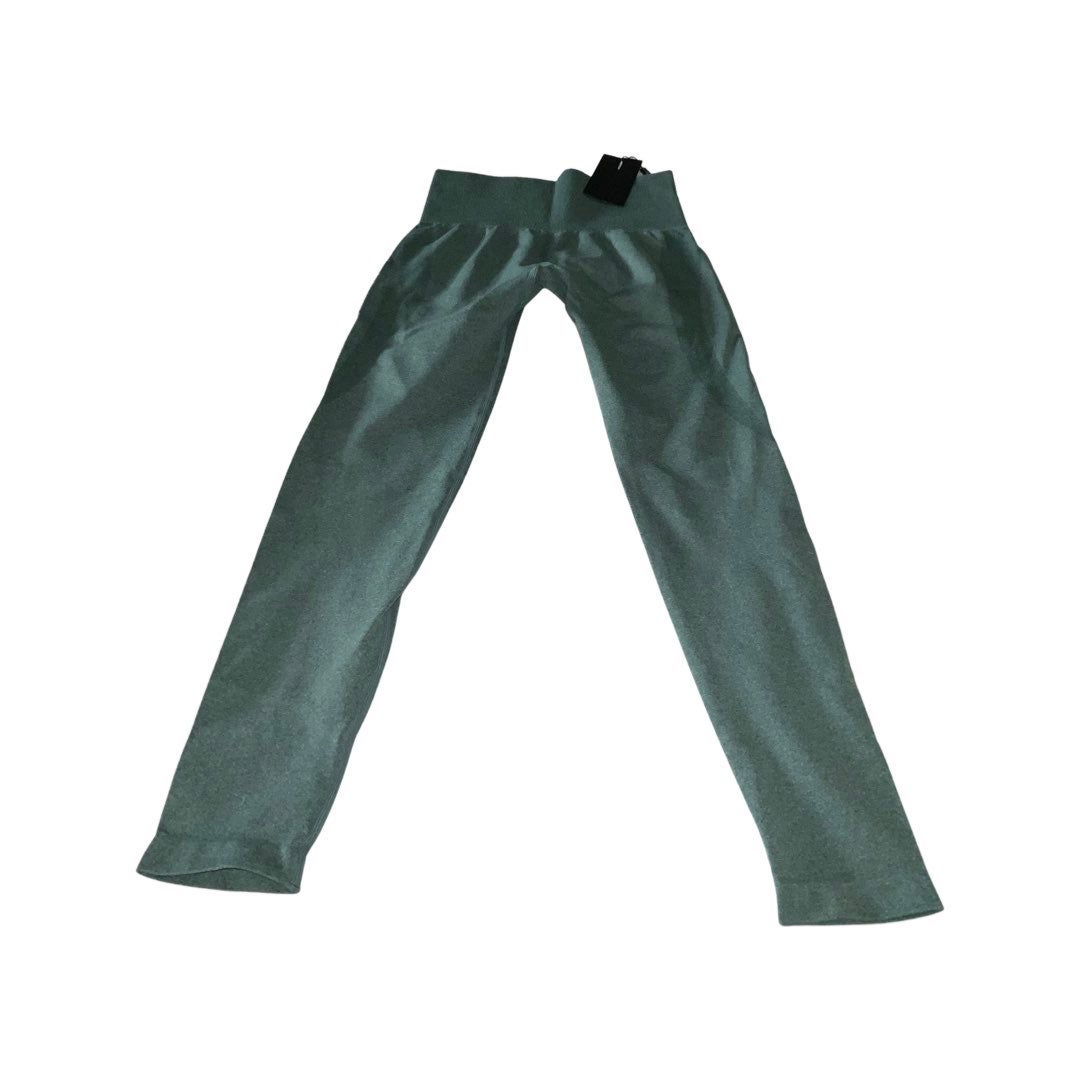 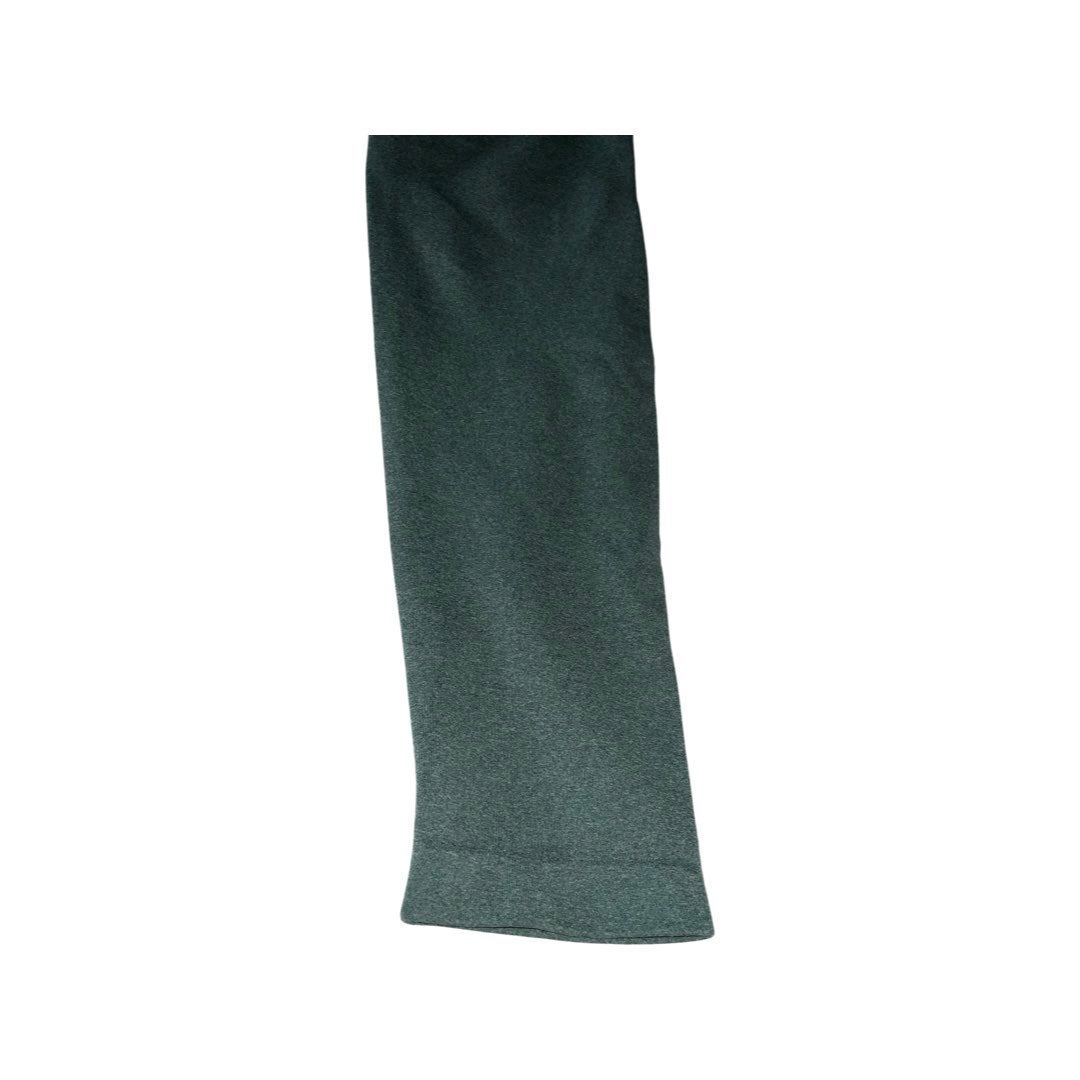 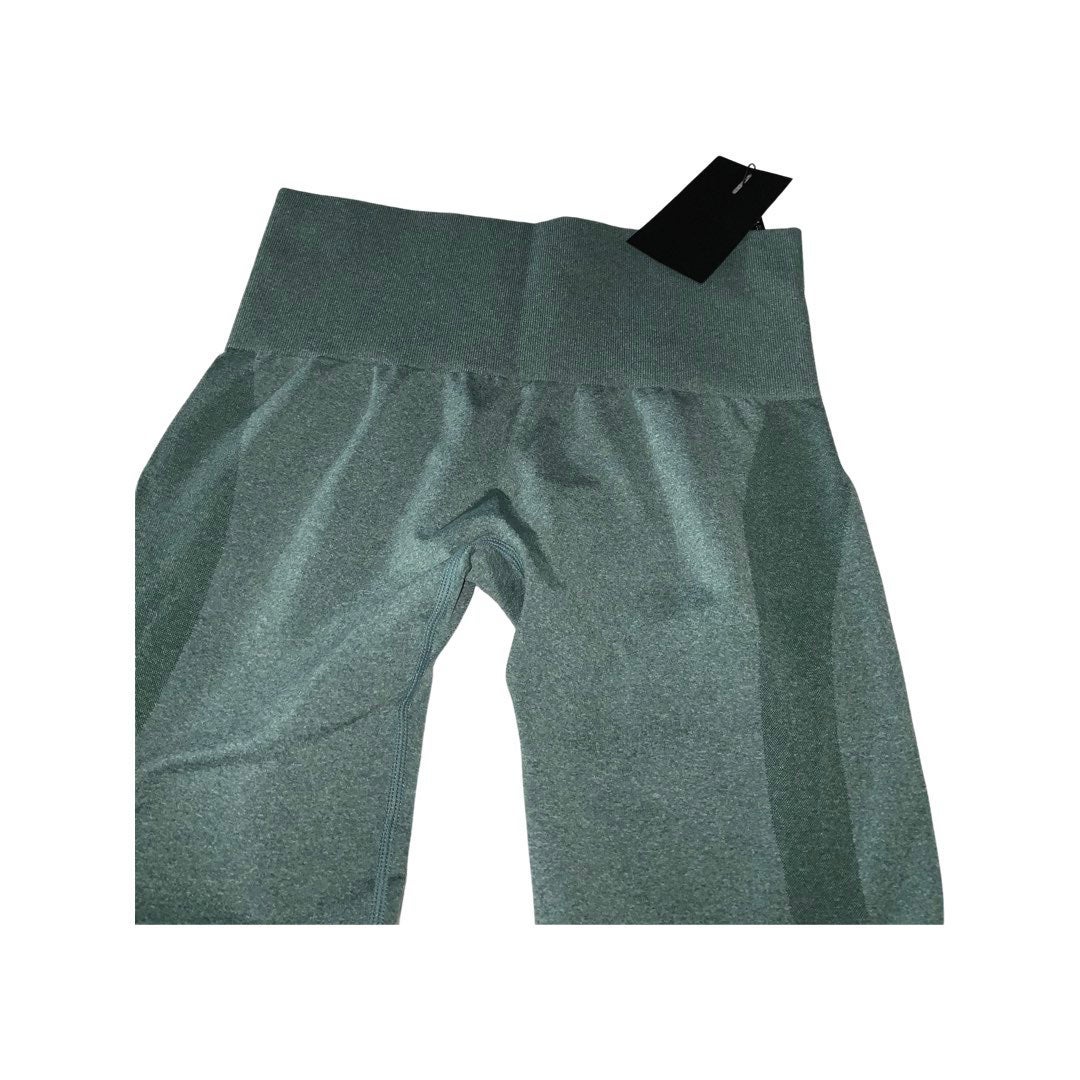 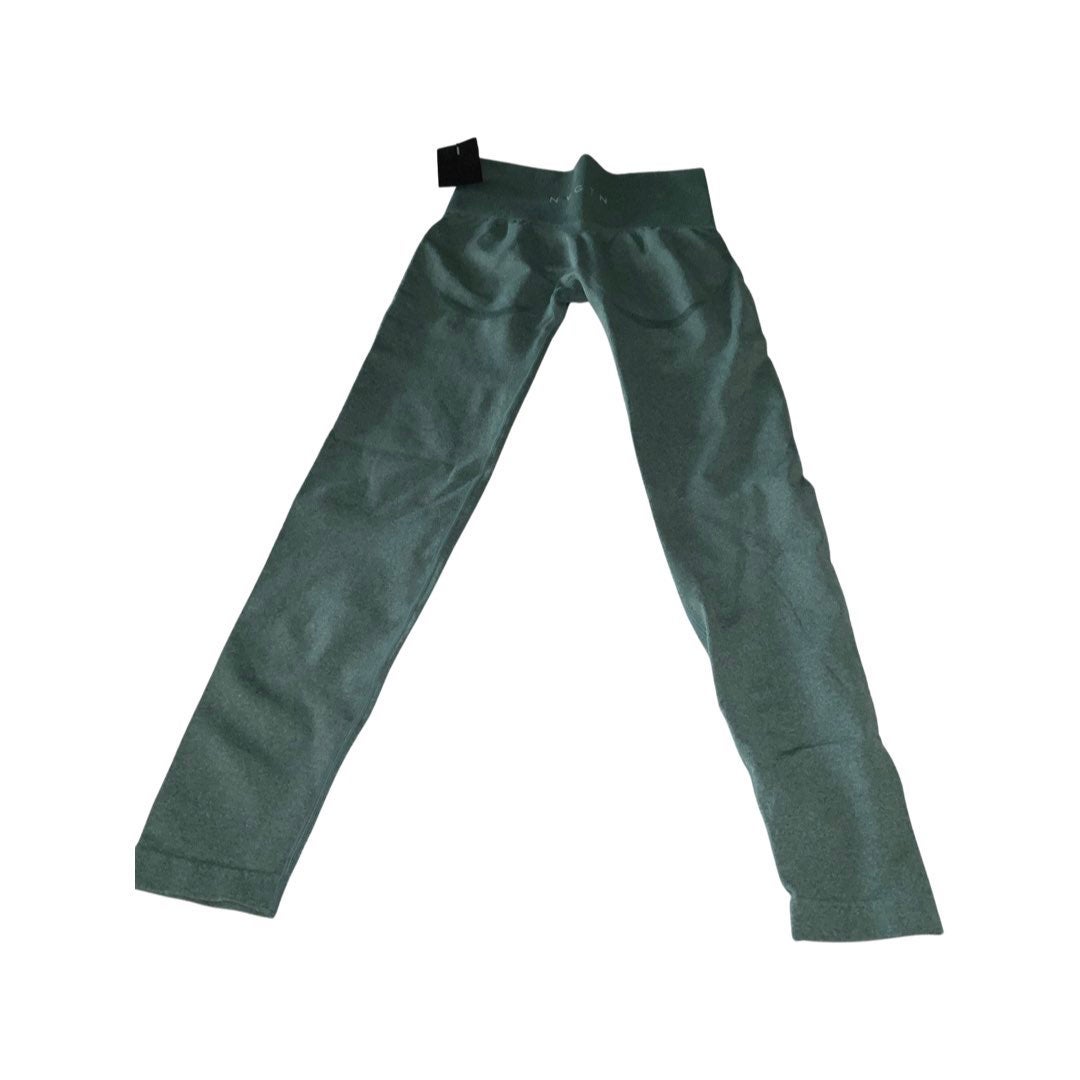 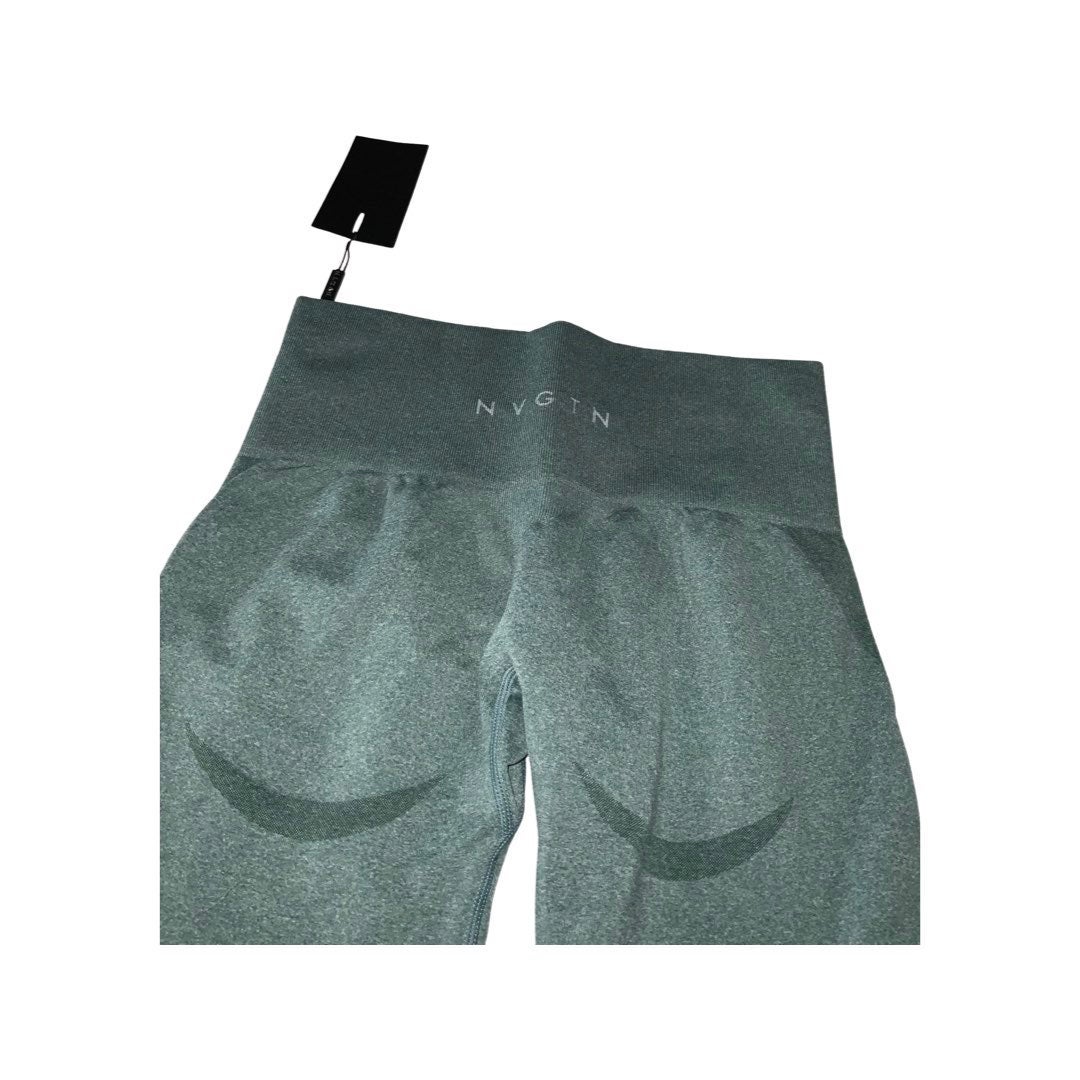 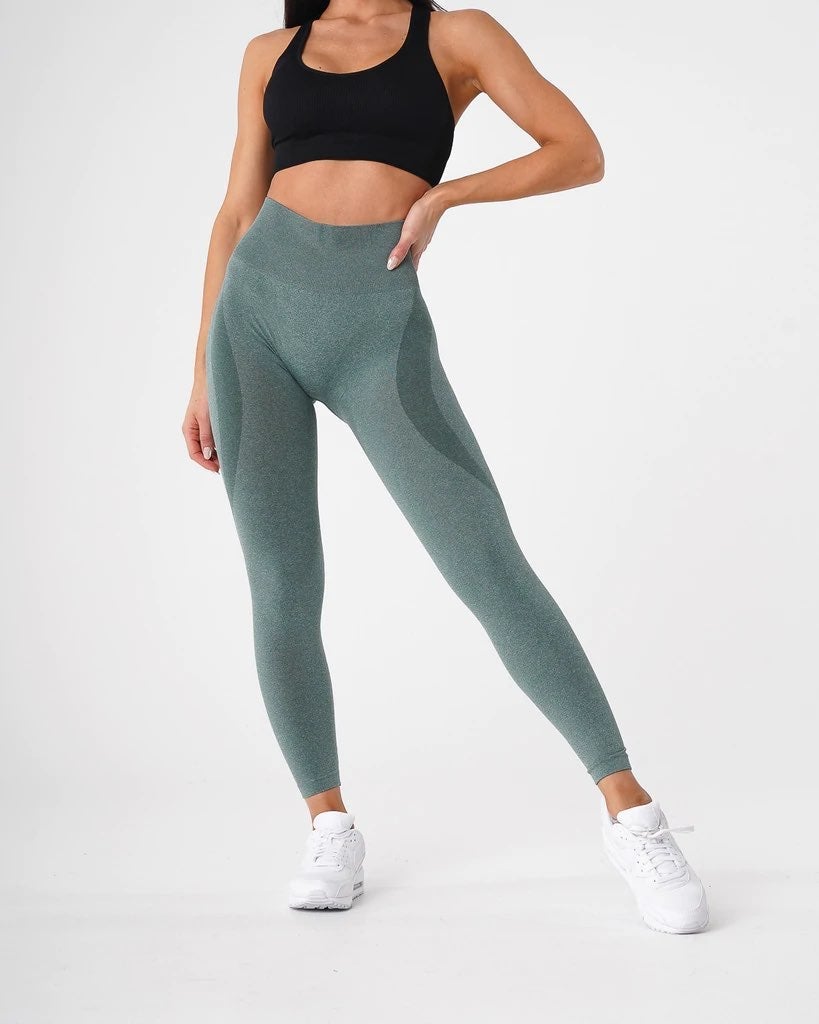 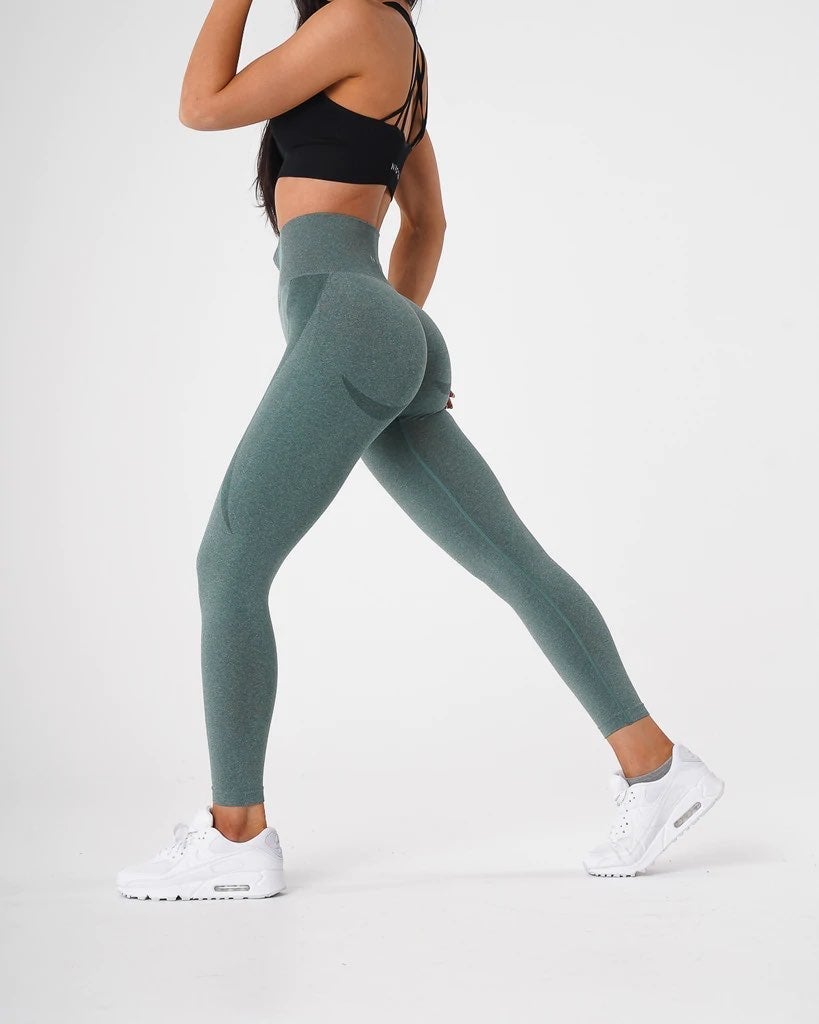 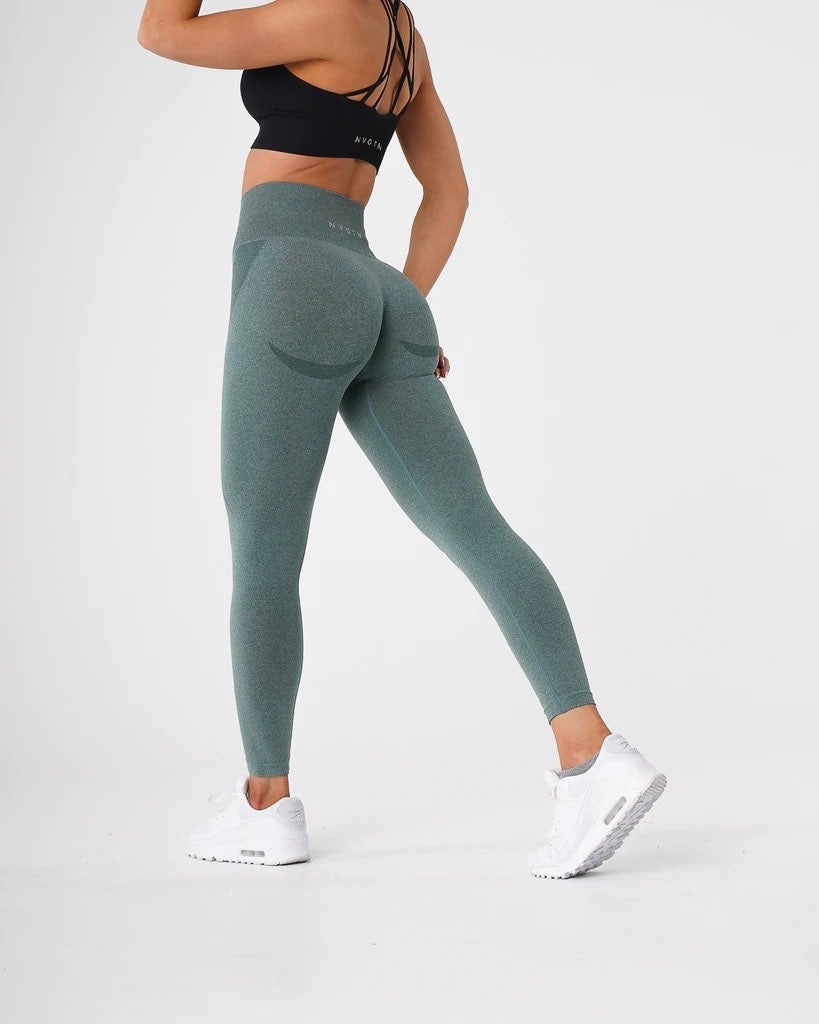 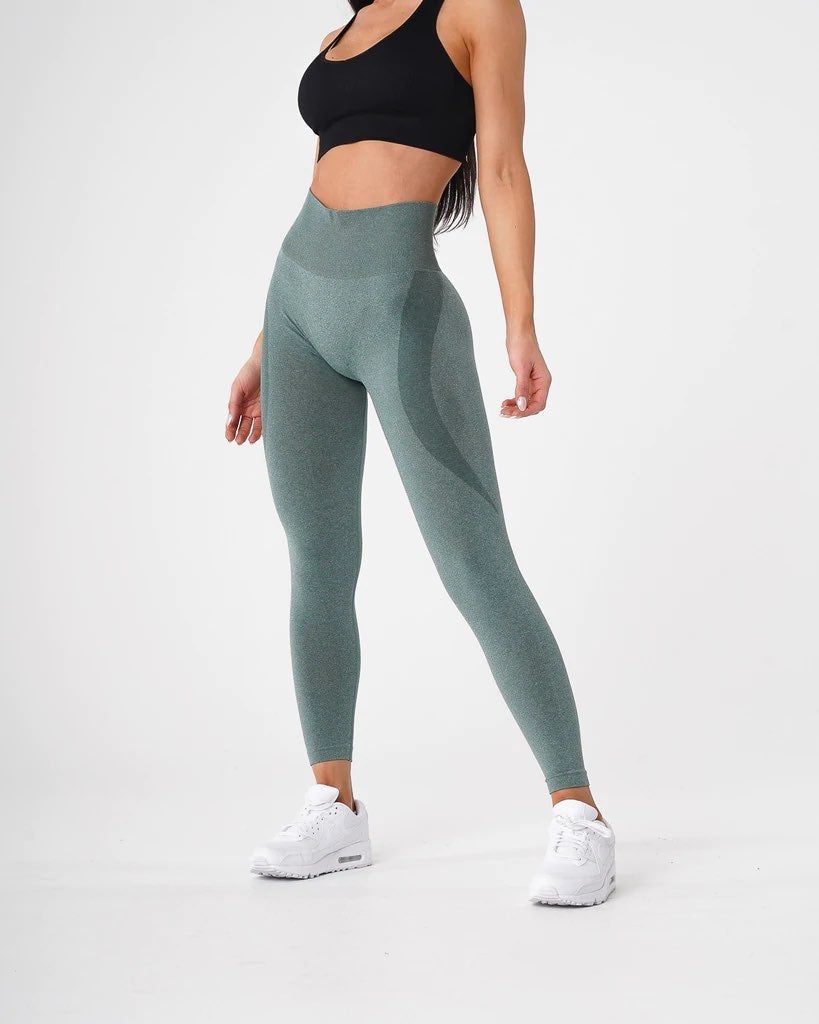 Turn heads and strut with confidence in the gym with our new NVGTN Contour seamless leggings. These leggings have contour shadowing designed to enhance the beauty of your natural curves. Made with a buttery soft blend of materials, these leggings will feel weightless on your body while hugging you in all the right places, allowing you to crush your workout without any disturbances or discomforts. These leggings are a must have in your gym wardrobe and pair perfectly with our seamless crop tops!