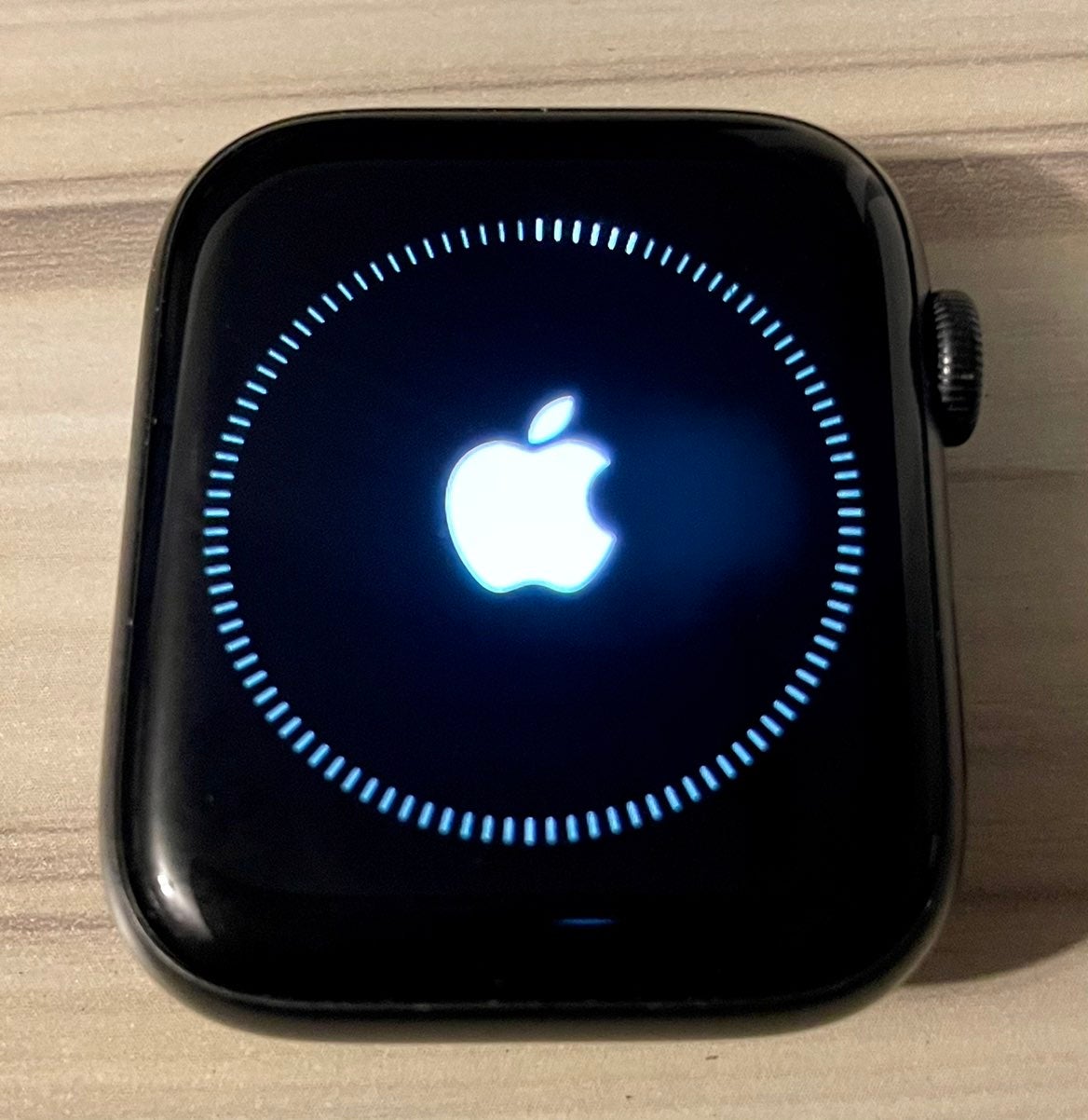 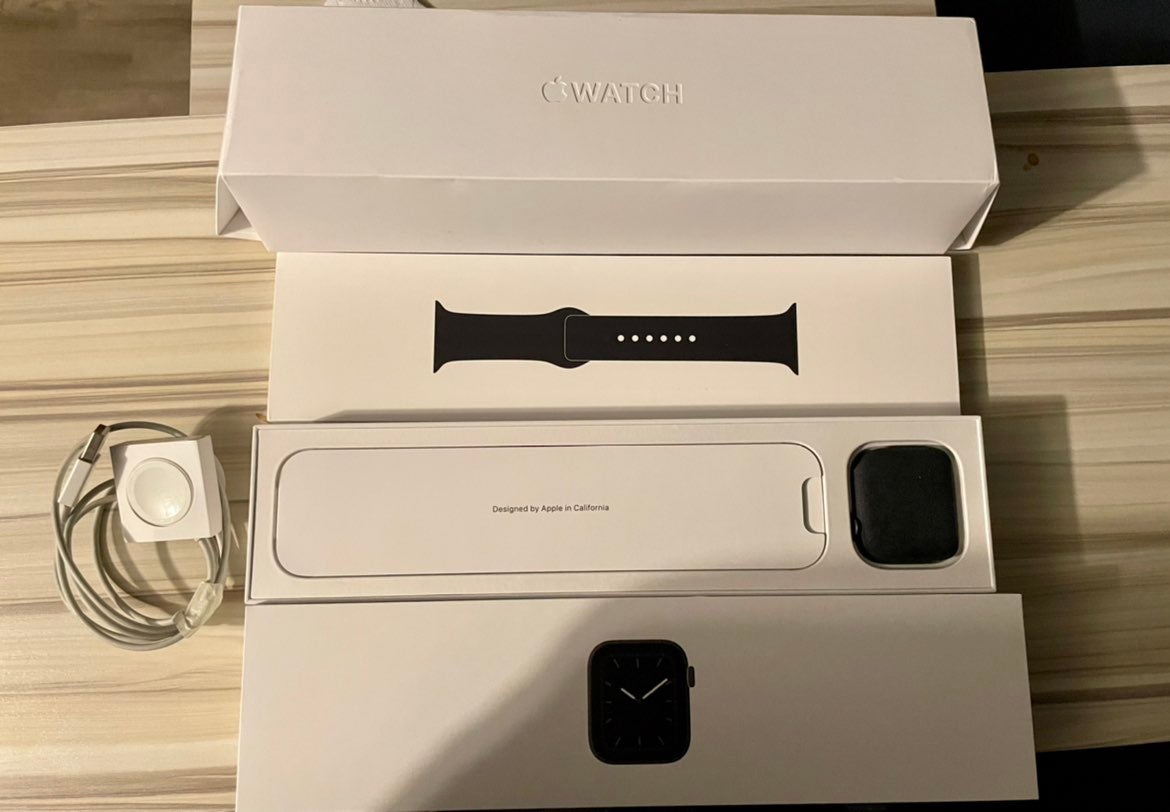 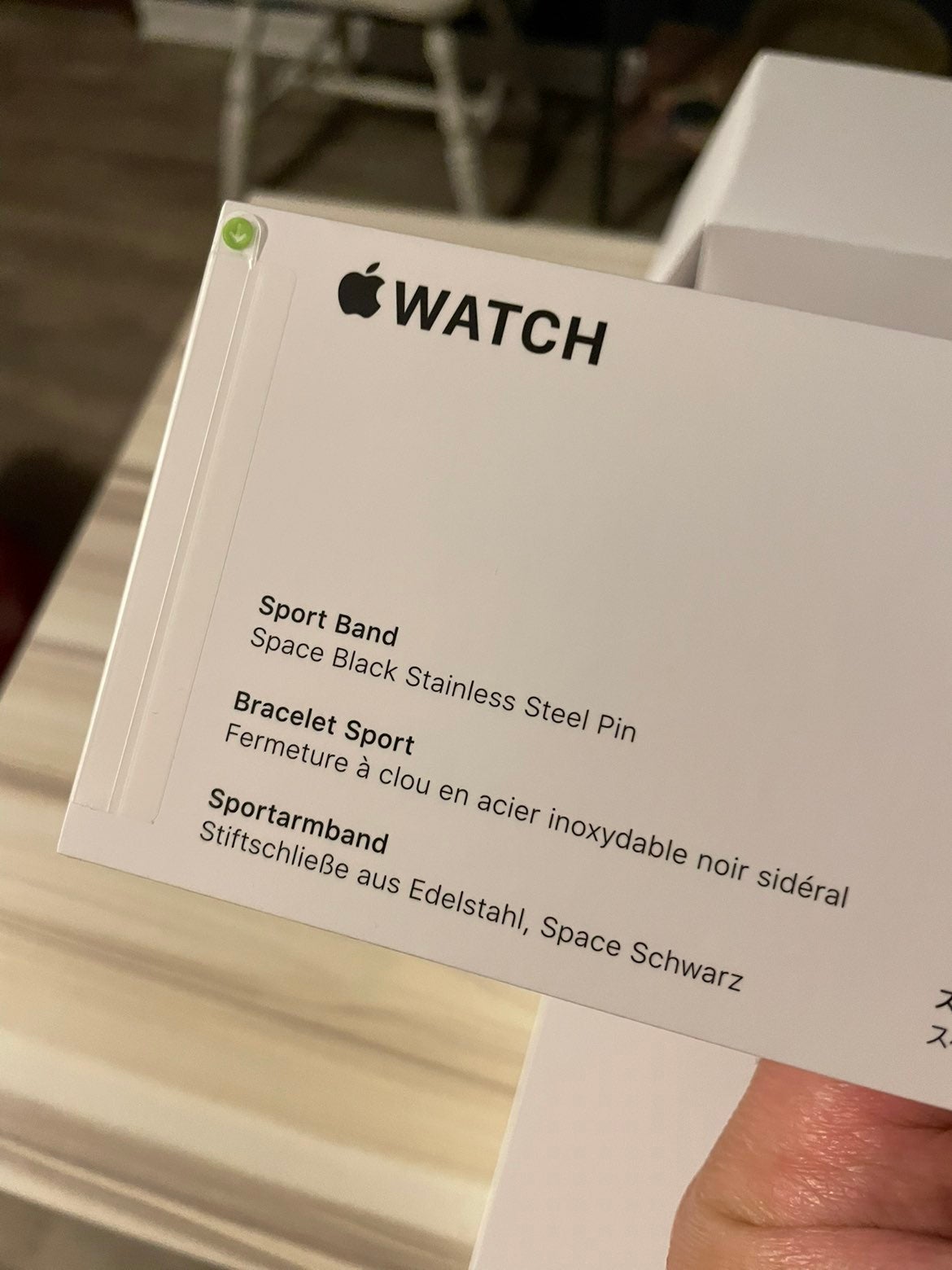 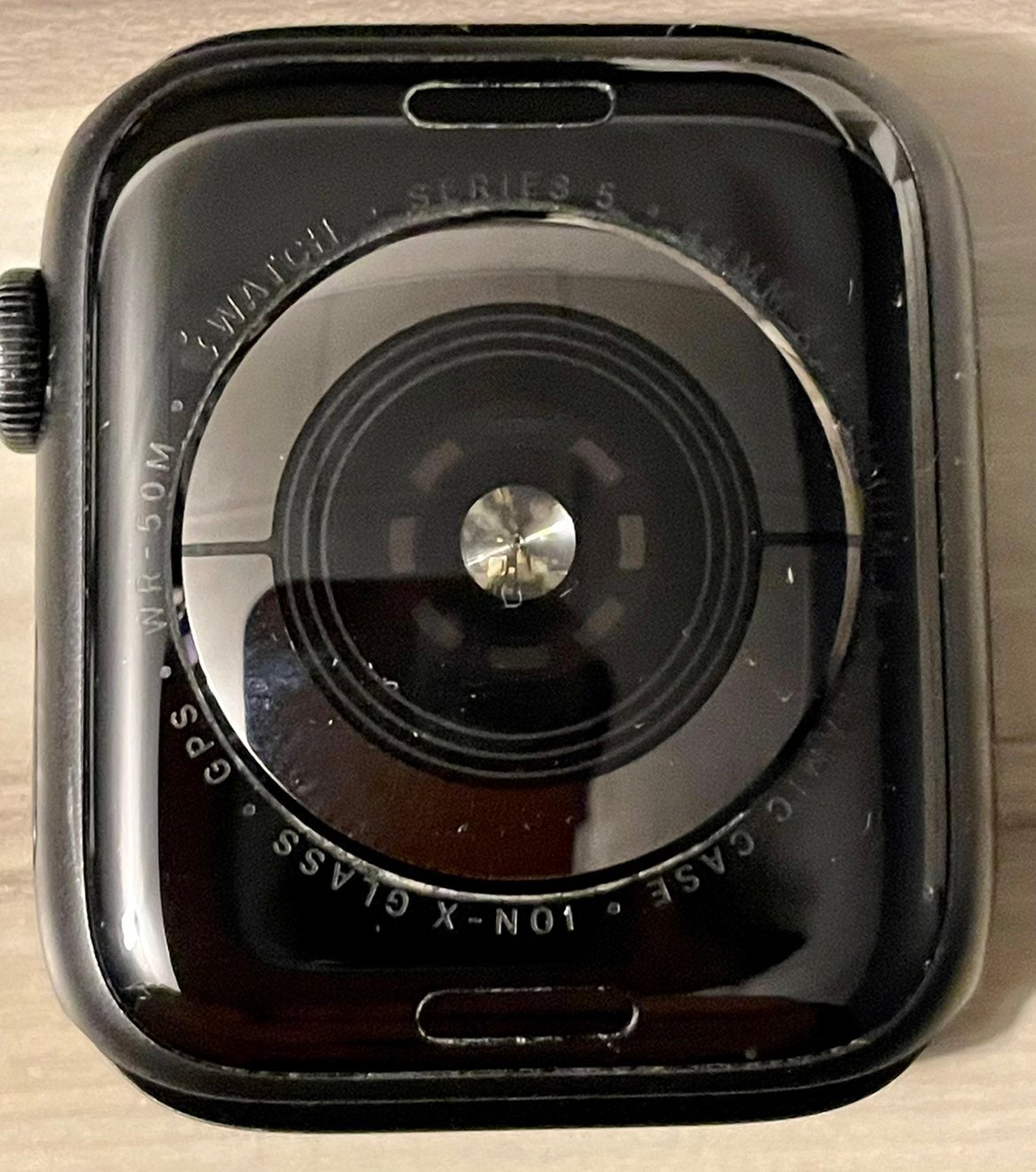 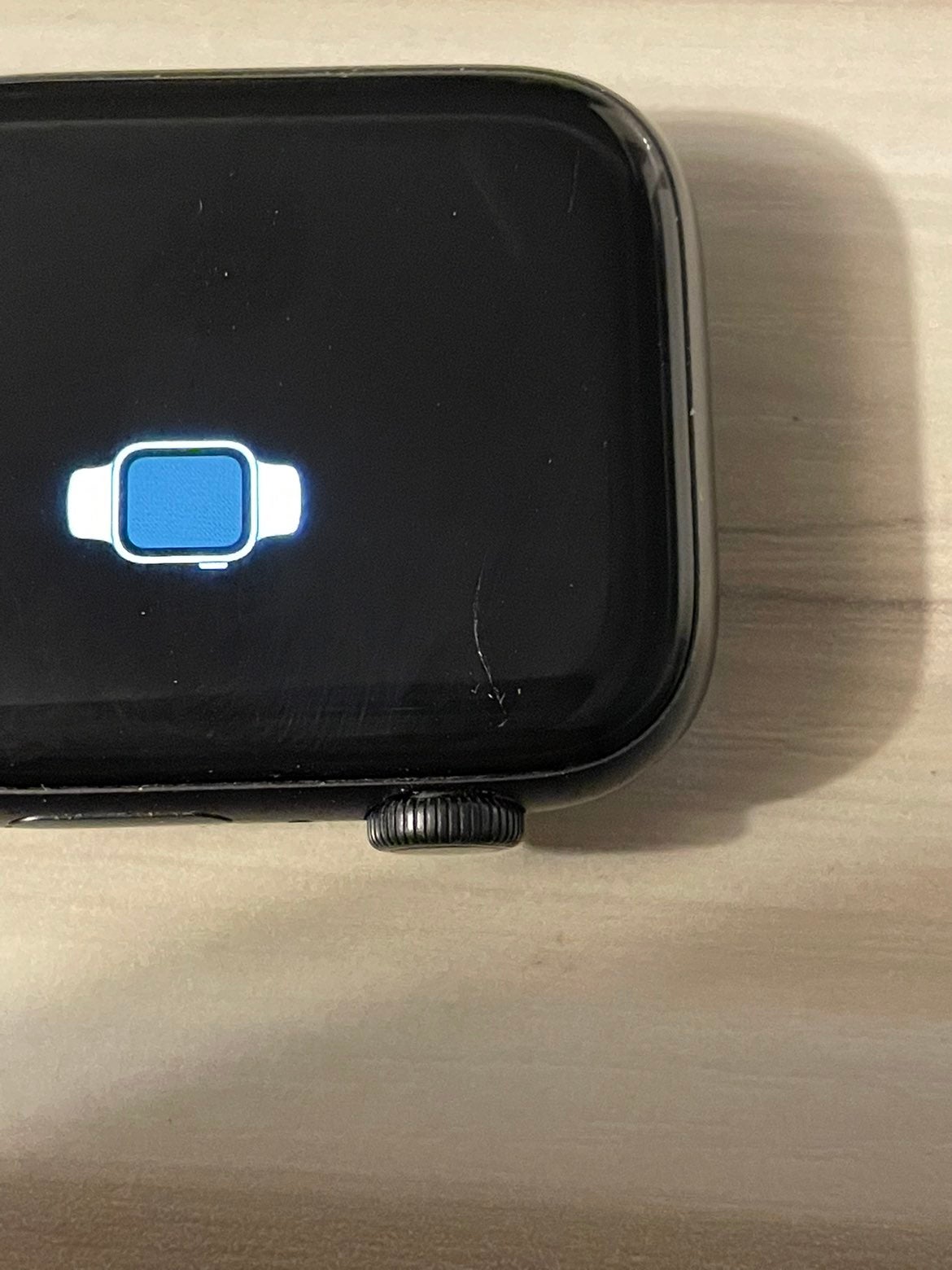 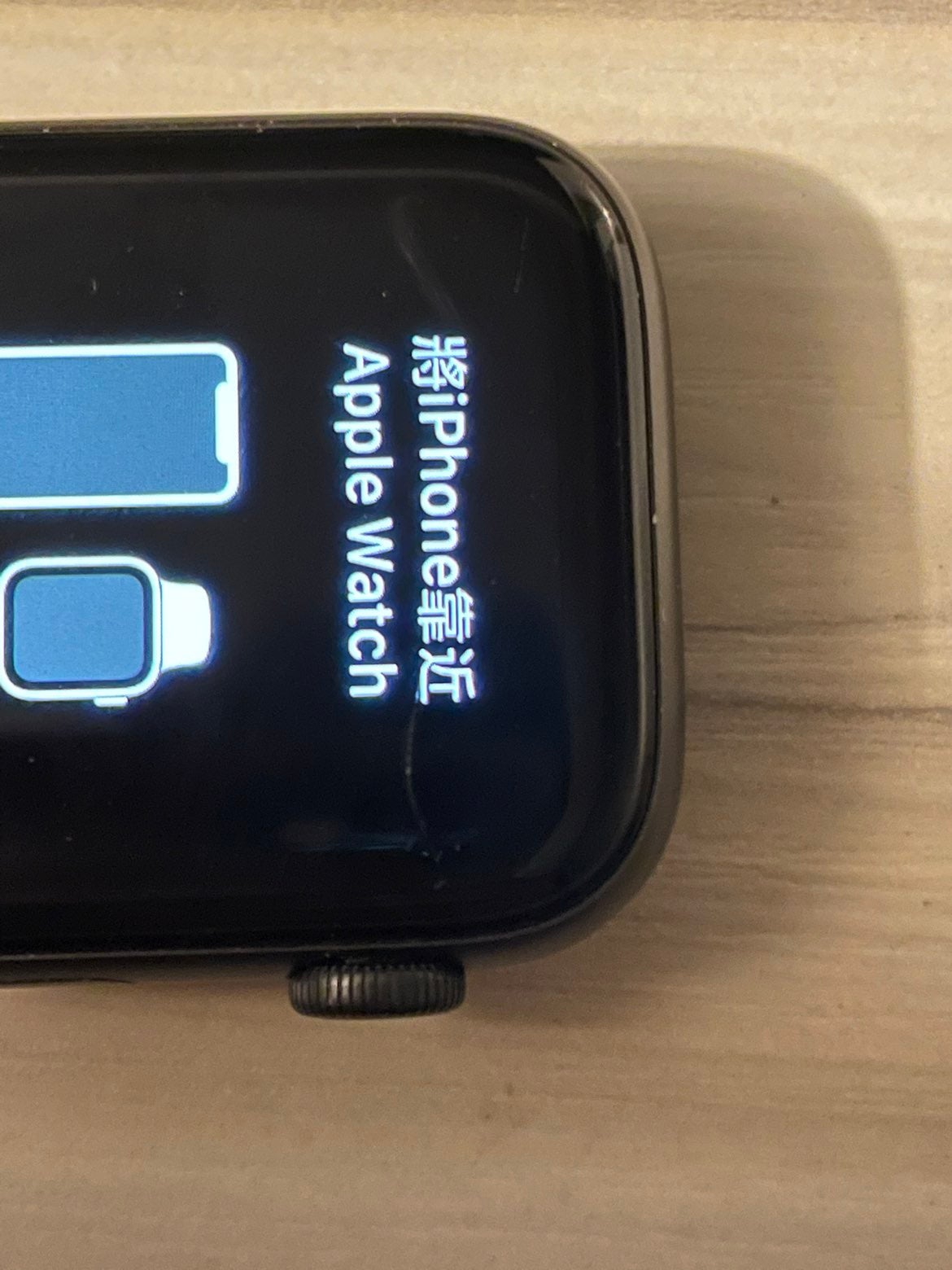 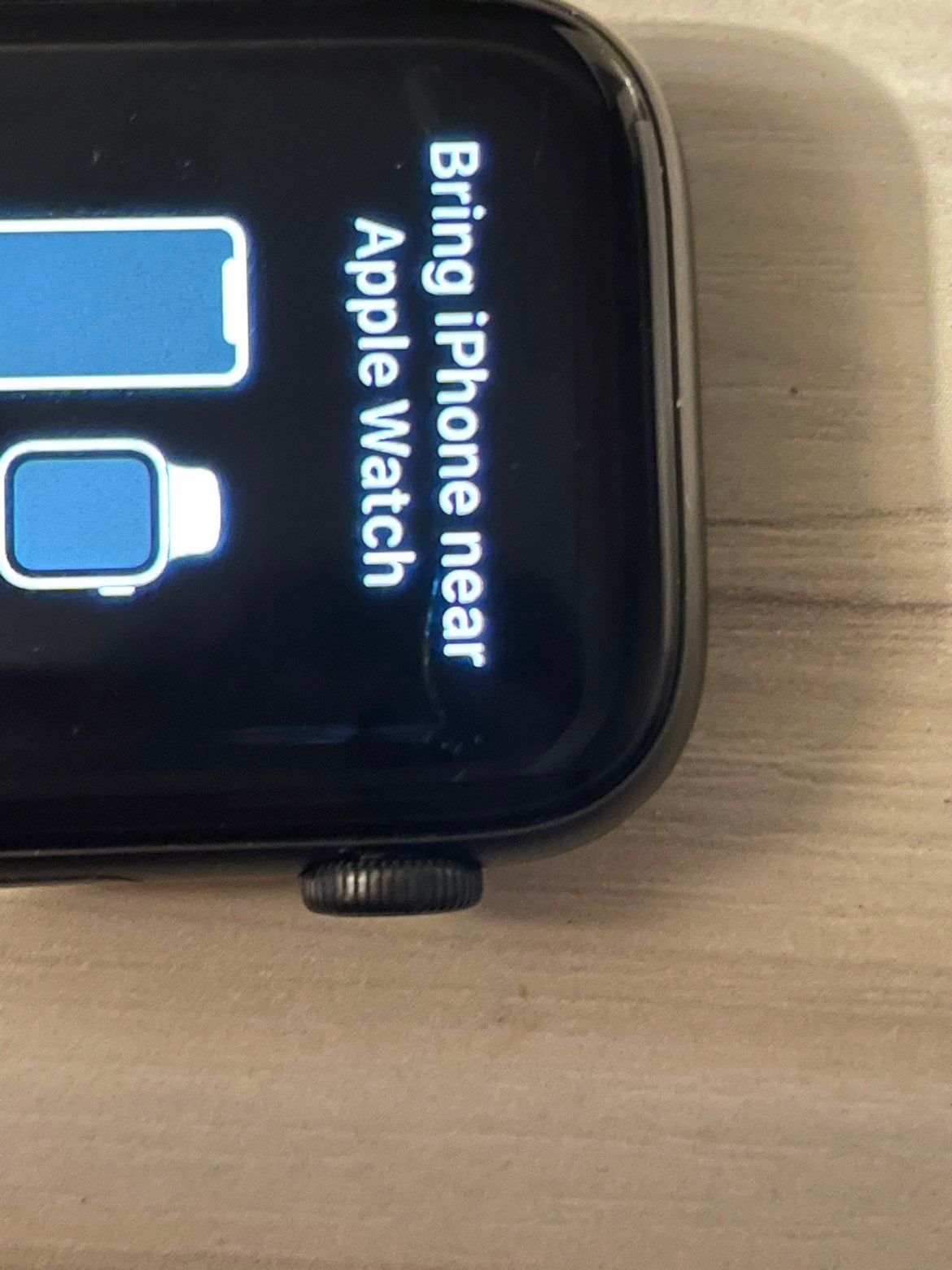 In great used condition. Some scratches on screen- see pictures. Includes all box and unused band. 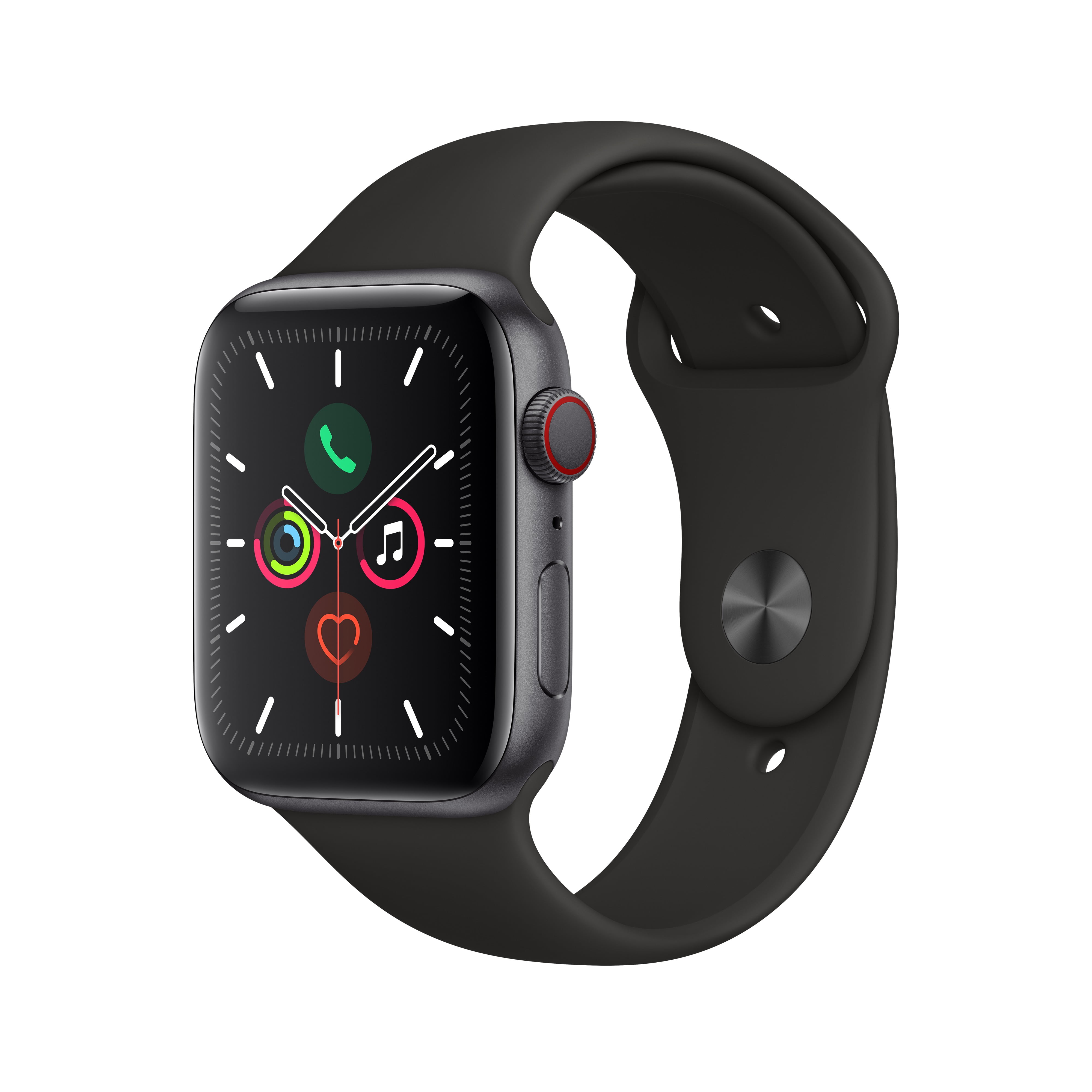 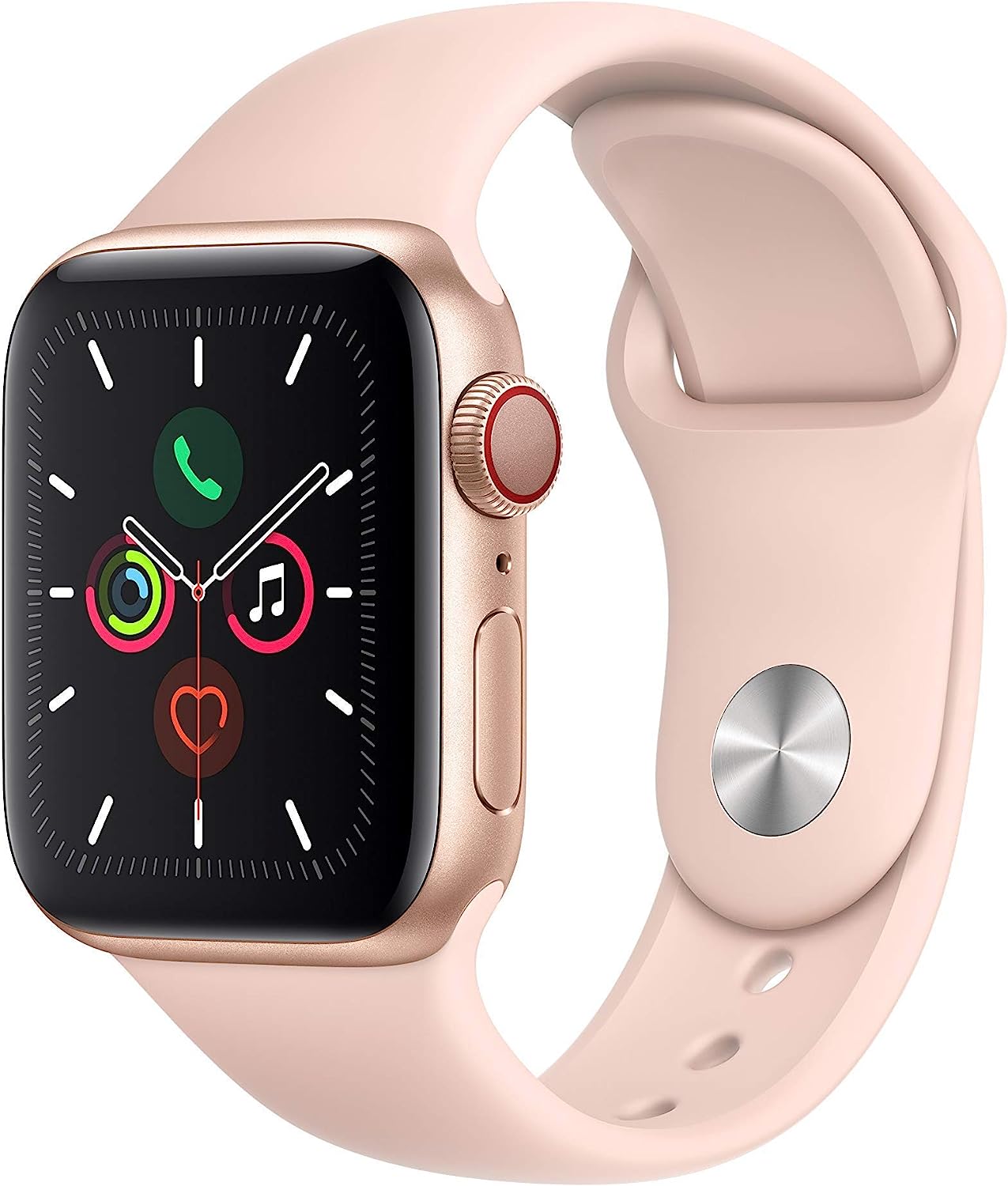 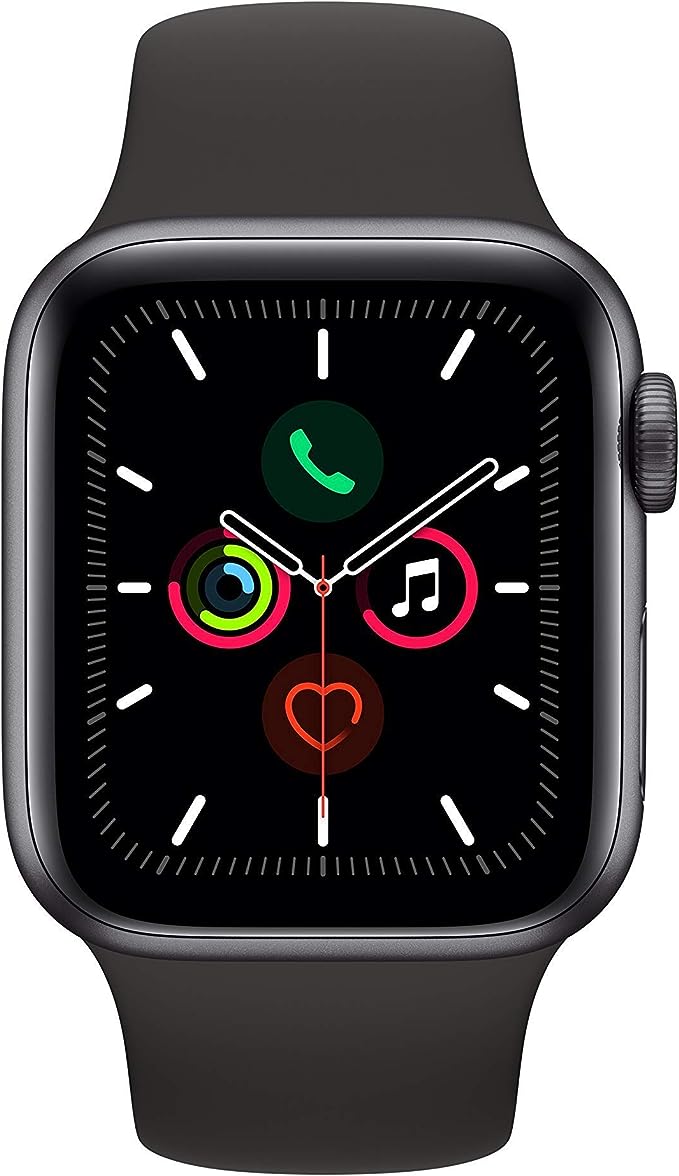 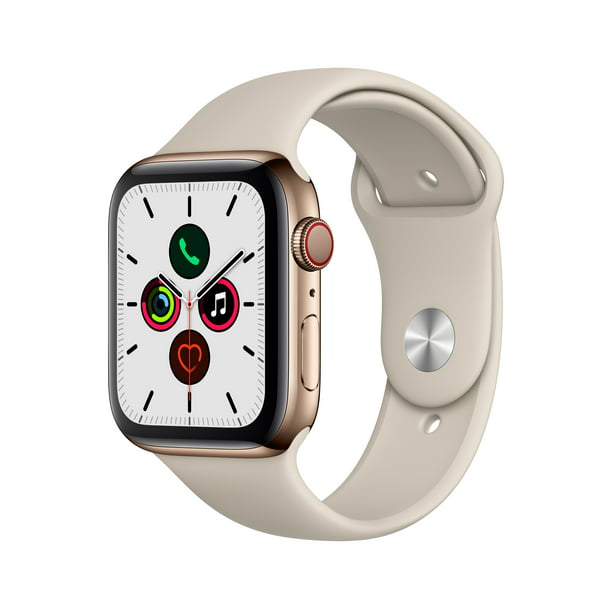 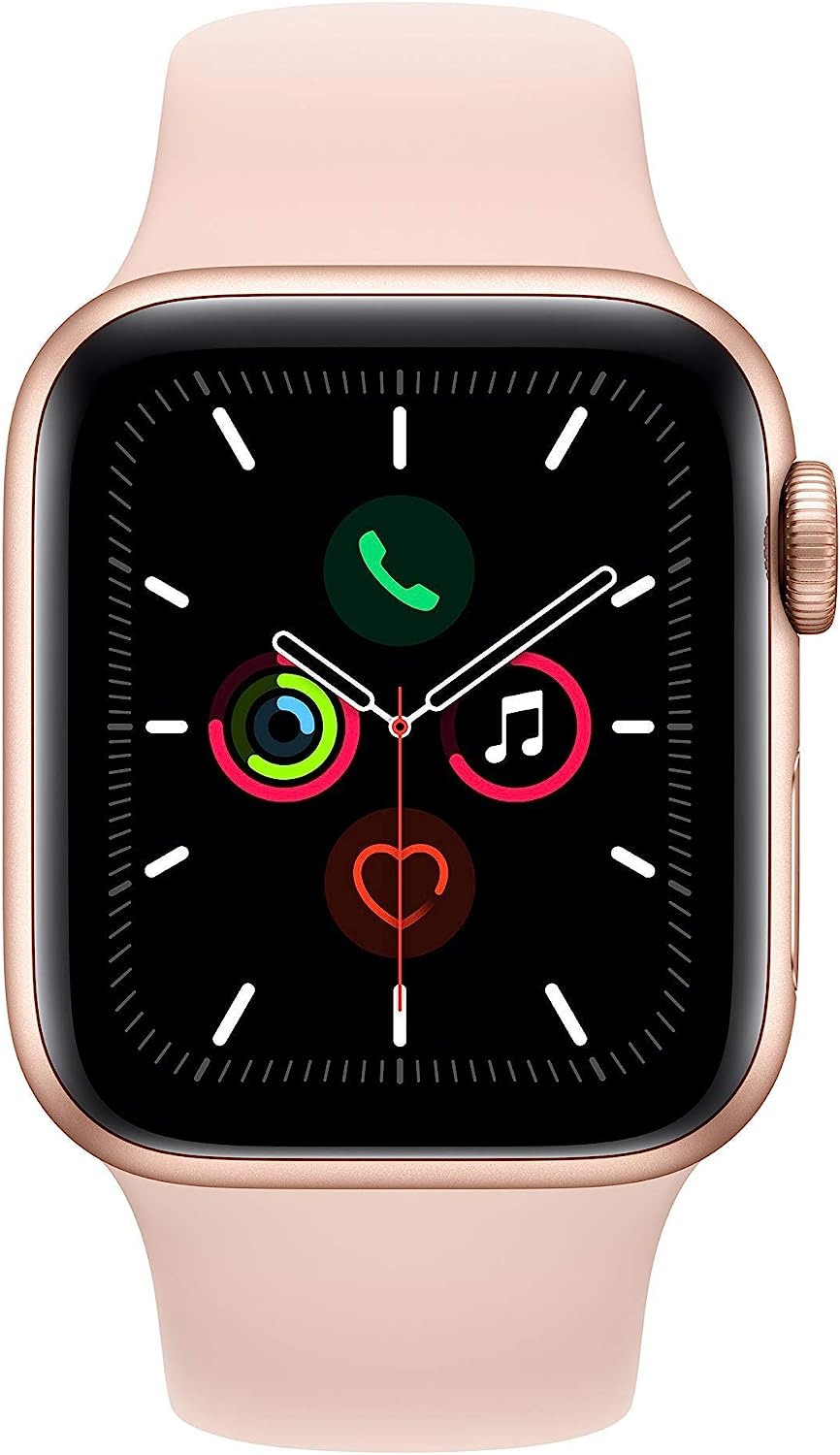 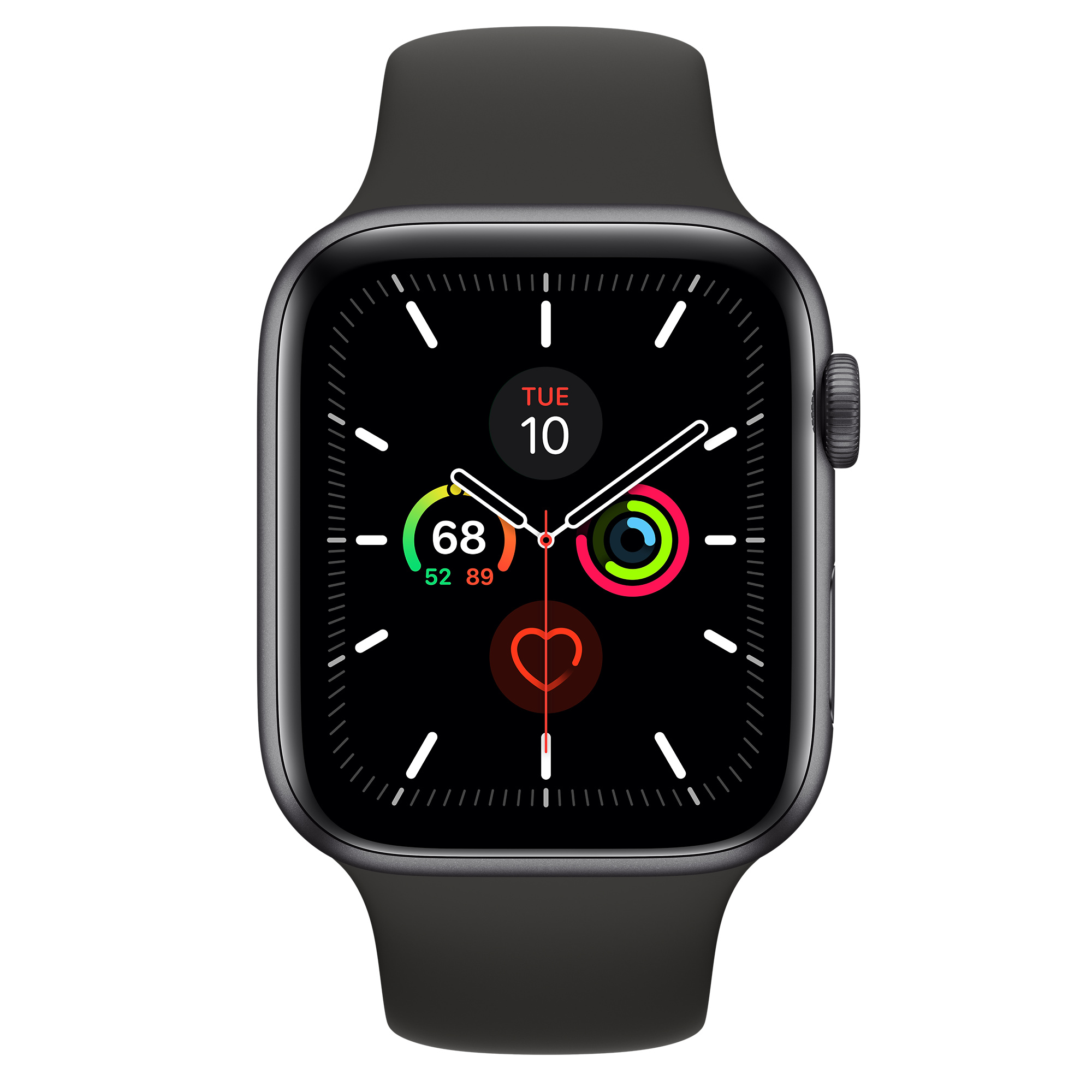 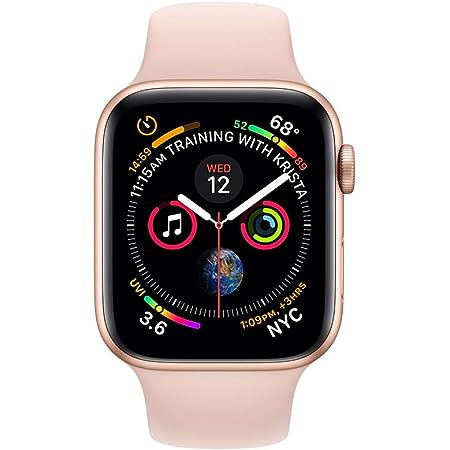 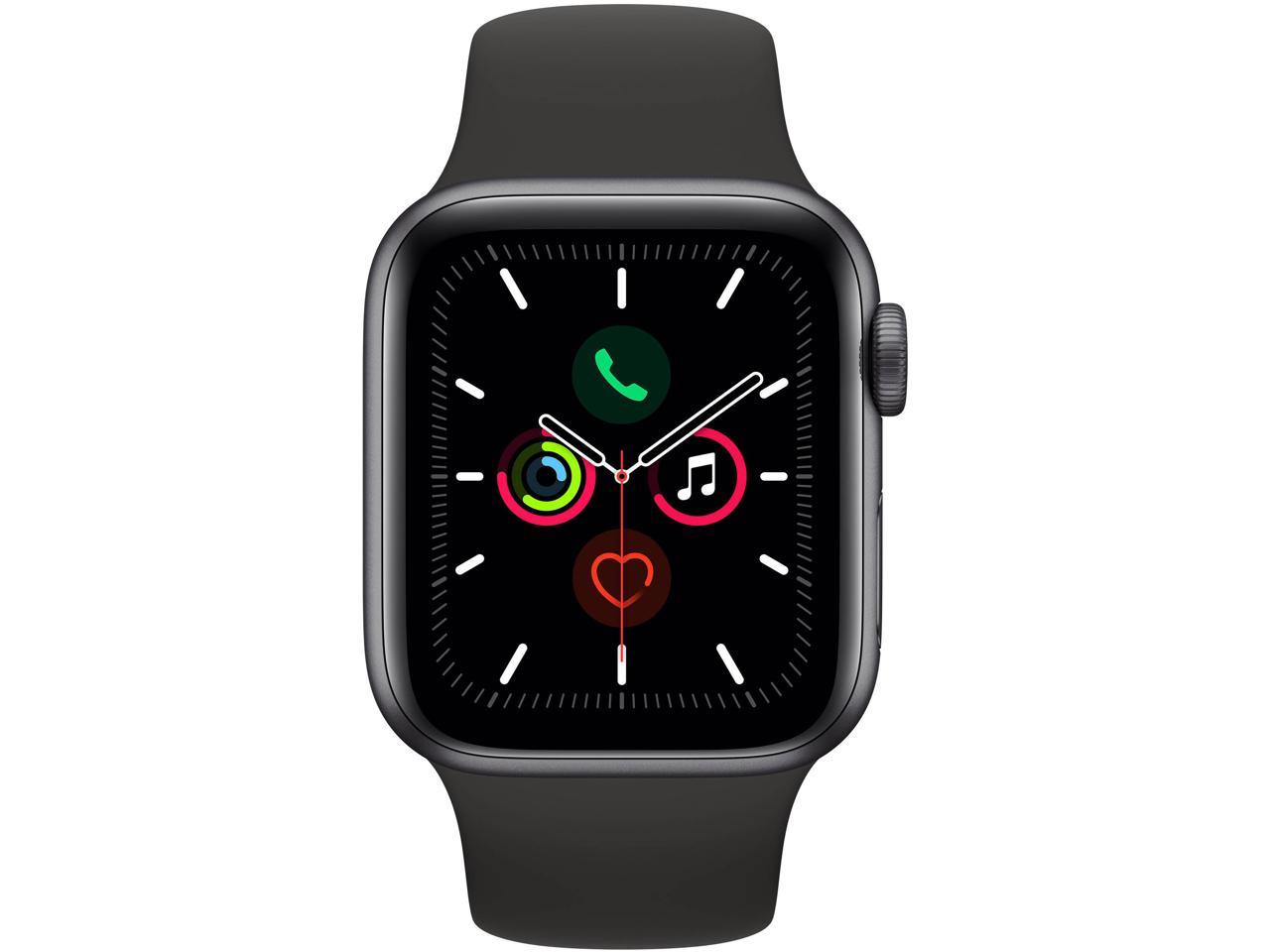 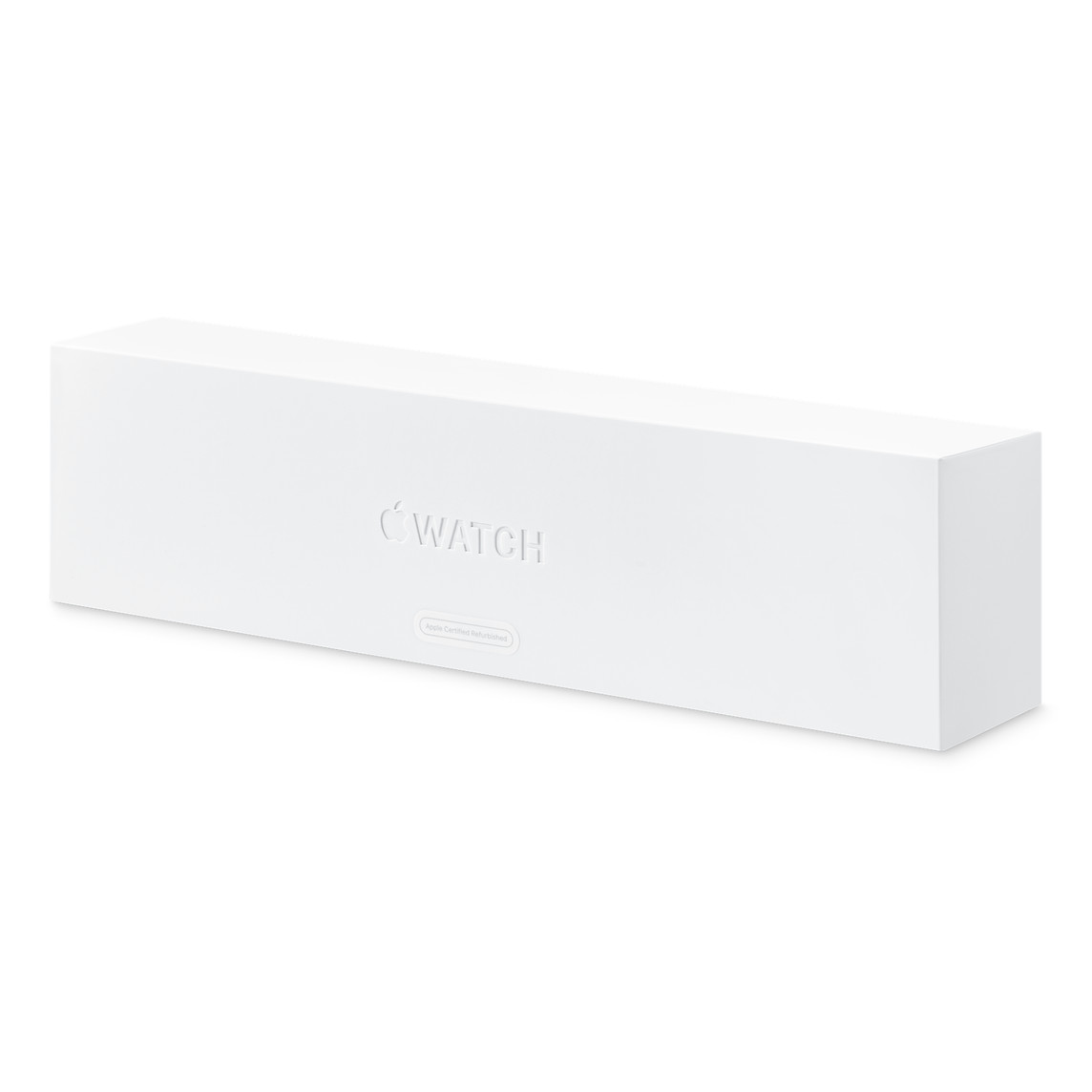 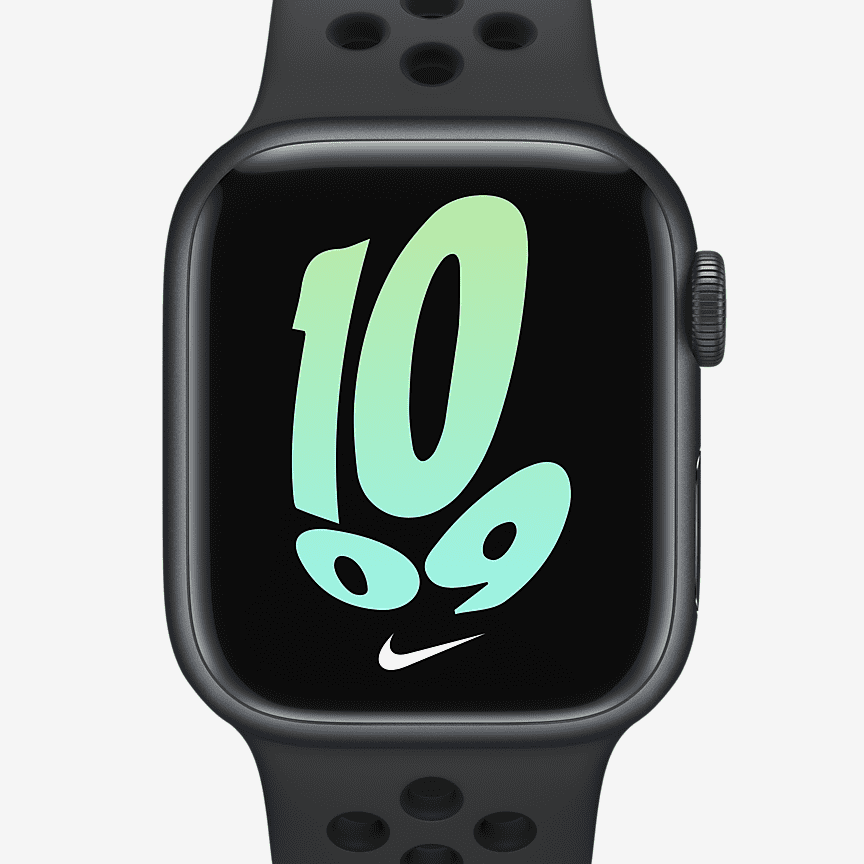 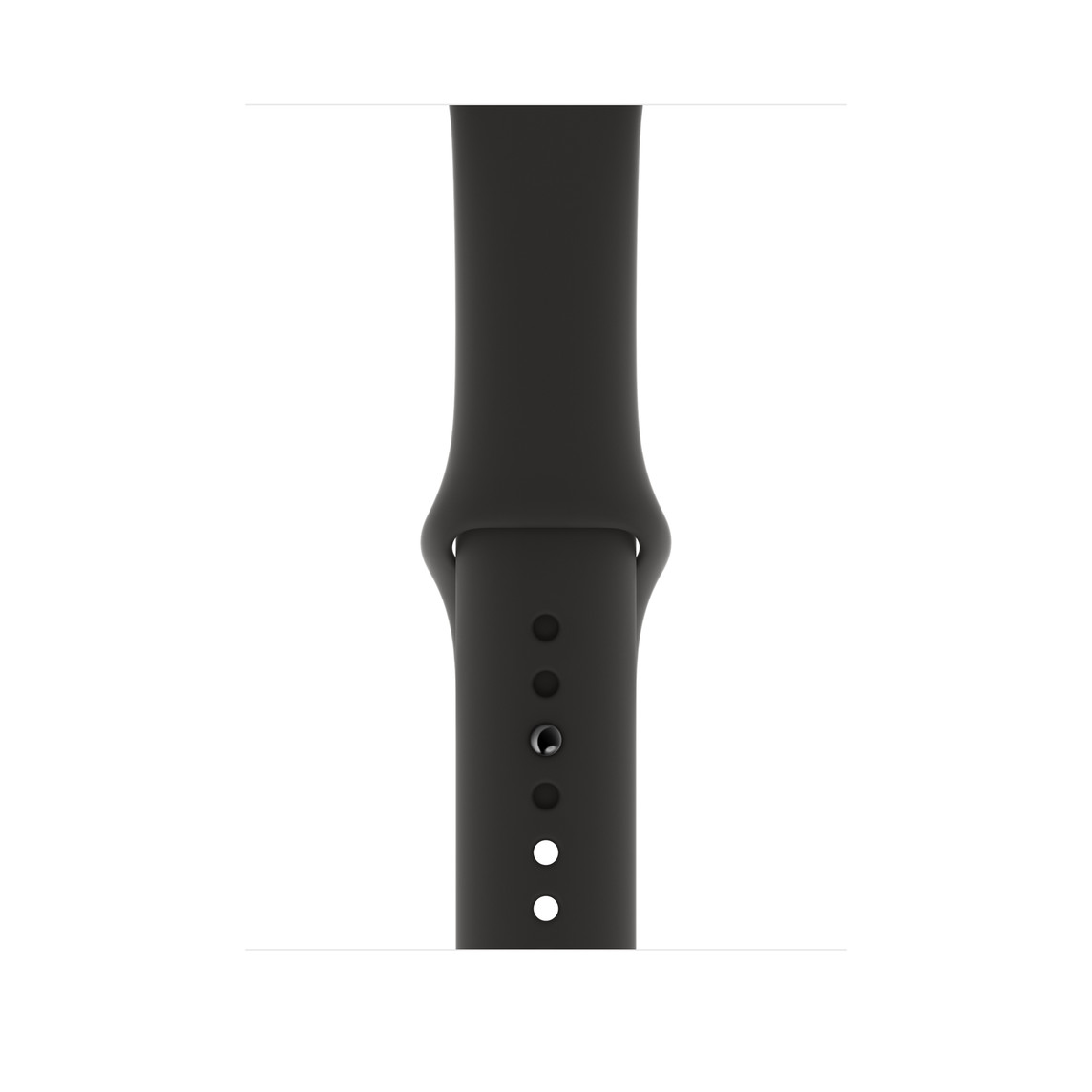 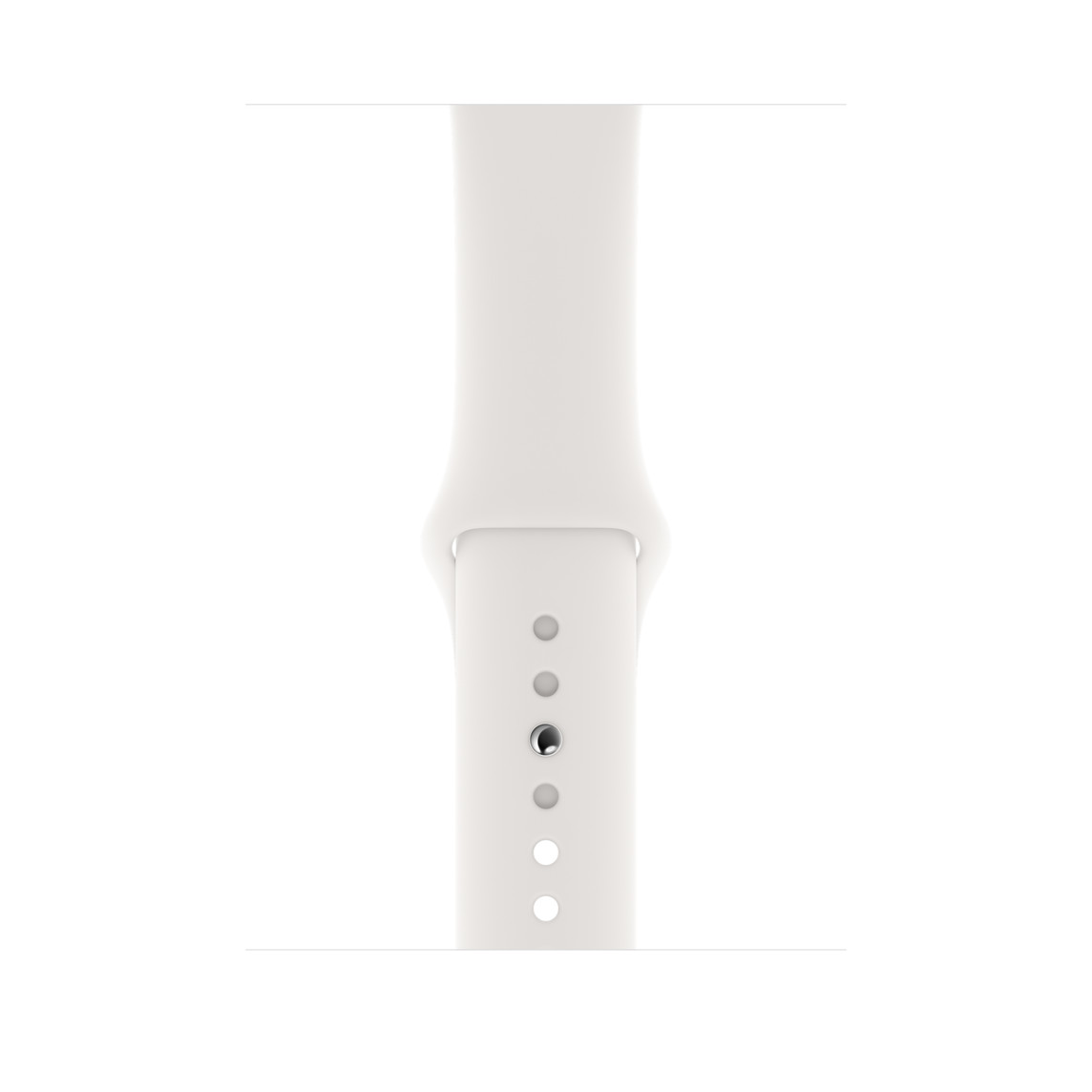 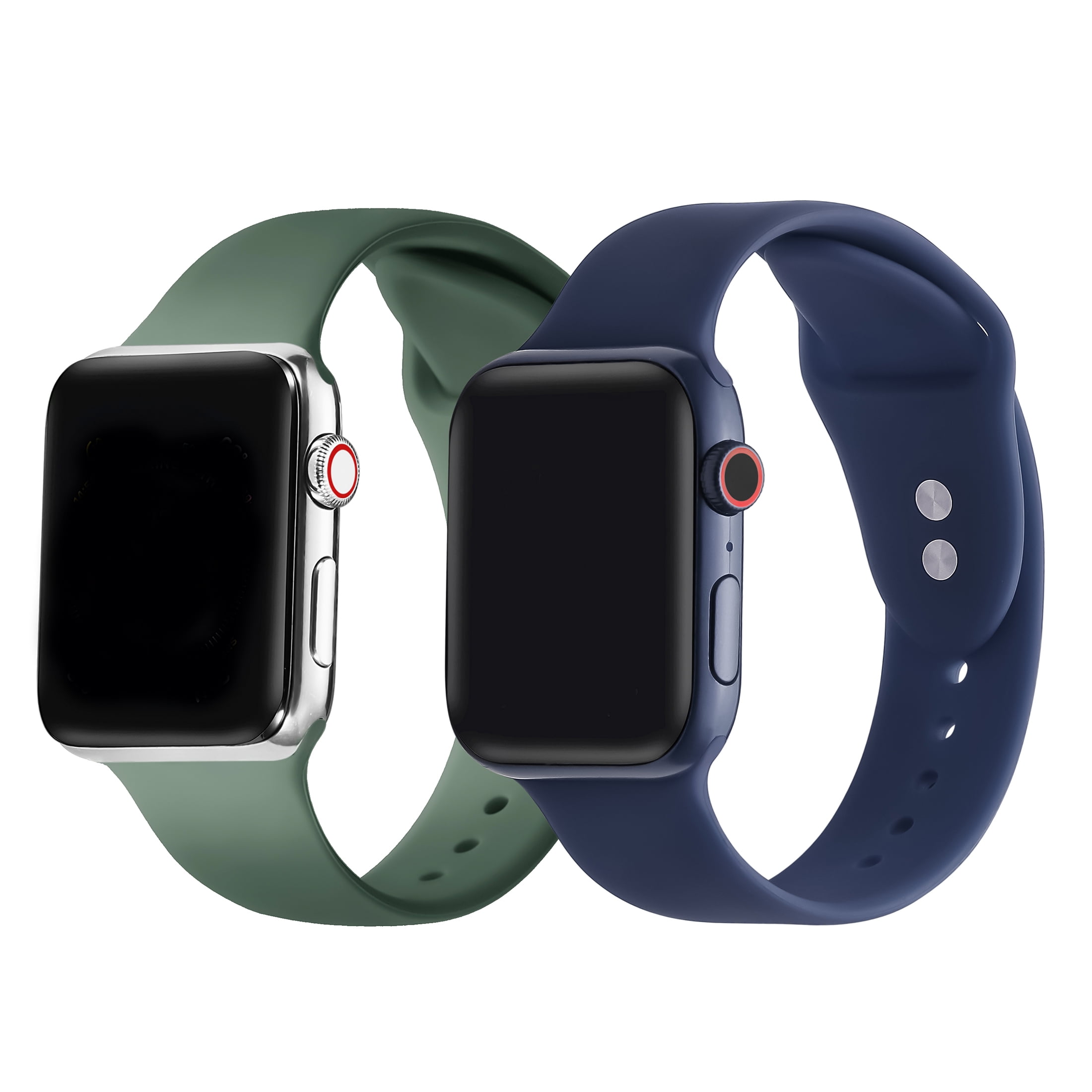 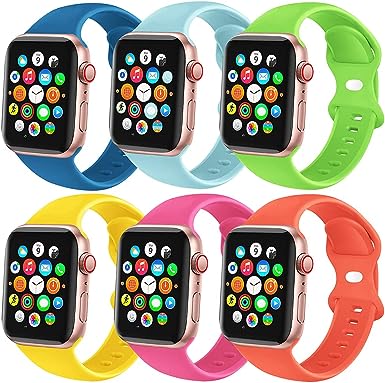 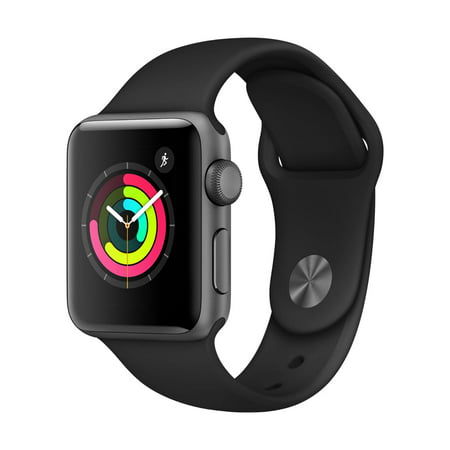 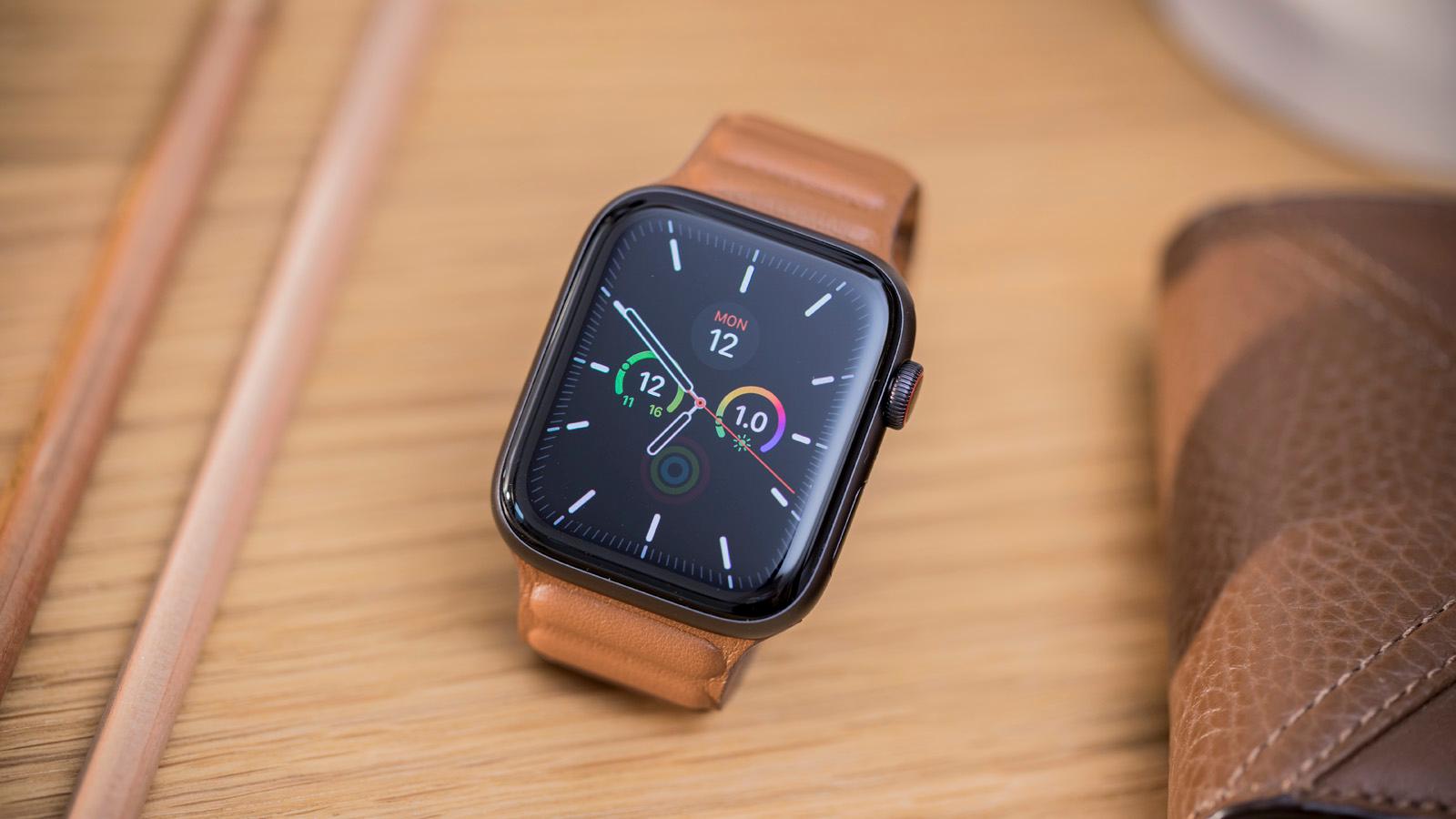