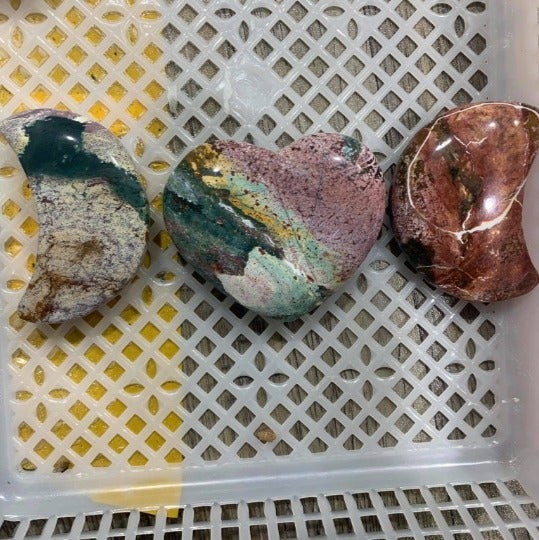 3pc Ocean JasperHeart and Moon set Jasper Spiritual Energy. Jasper strengthens one’s connection to the Earth and the spiritual wisdom and sacredness of life that exists in nature. It encourages one to celebrate moments of beauty in the ordinary and the extraordinary, and to find harmony within the self, and with others. 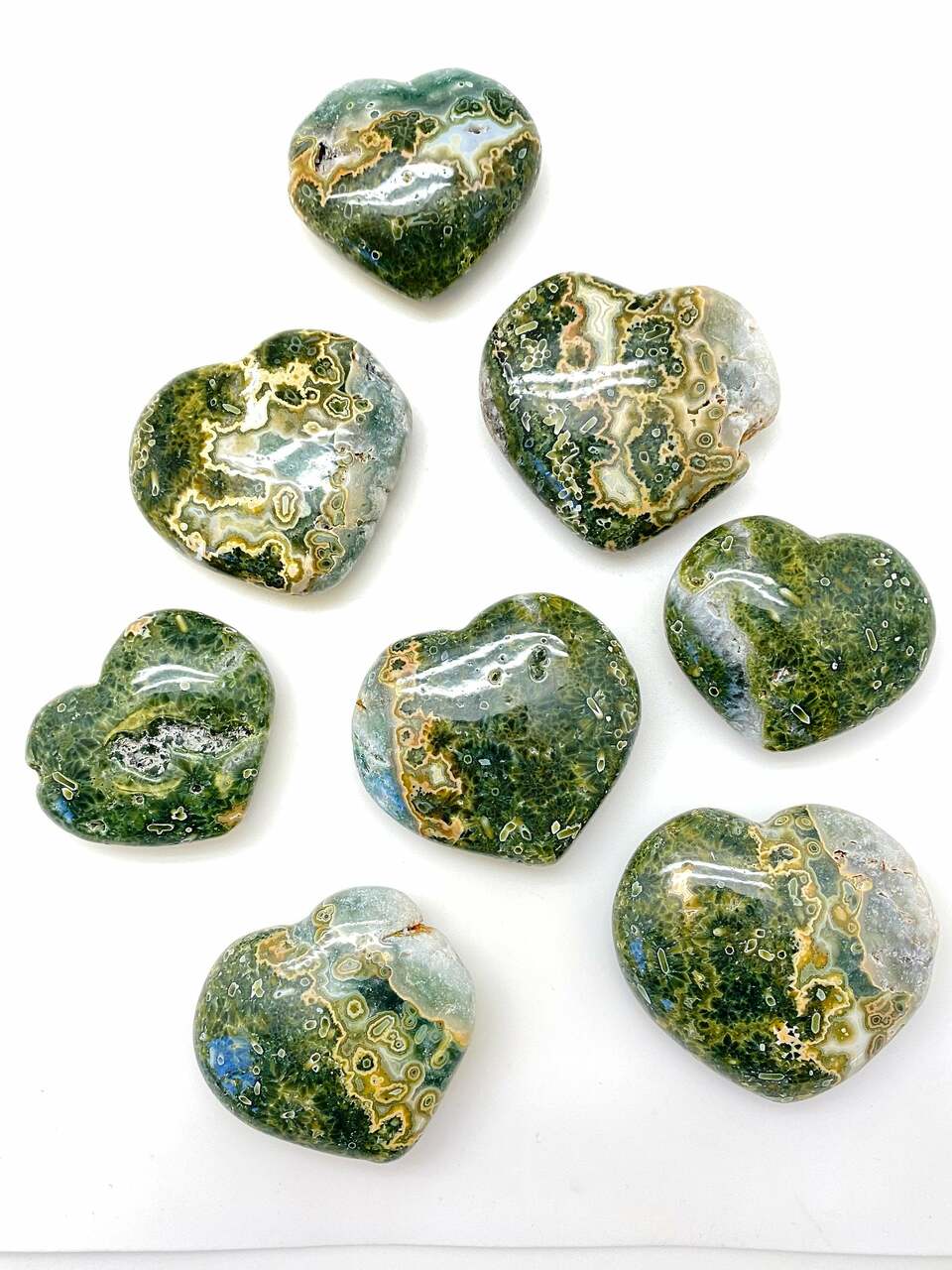 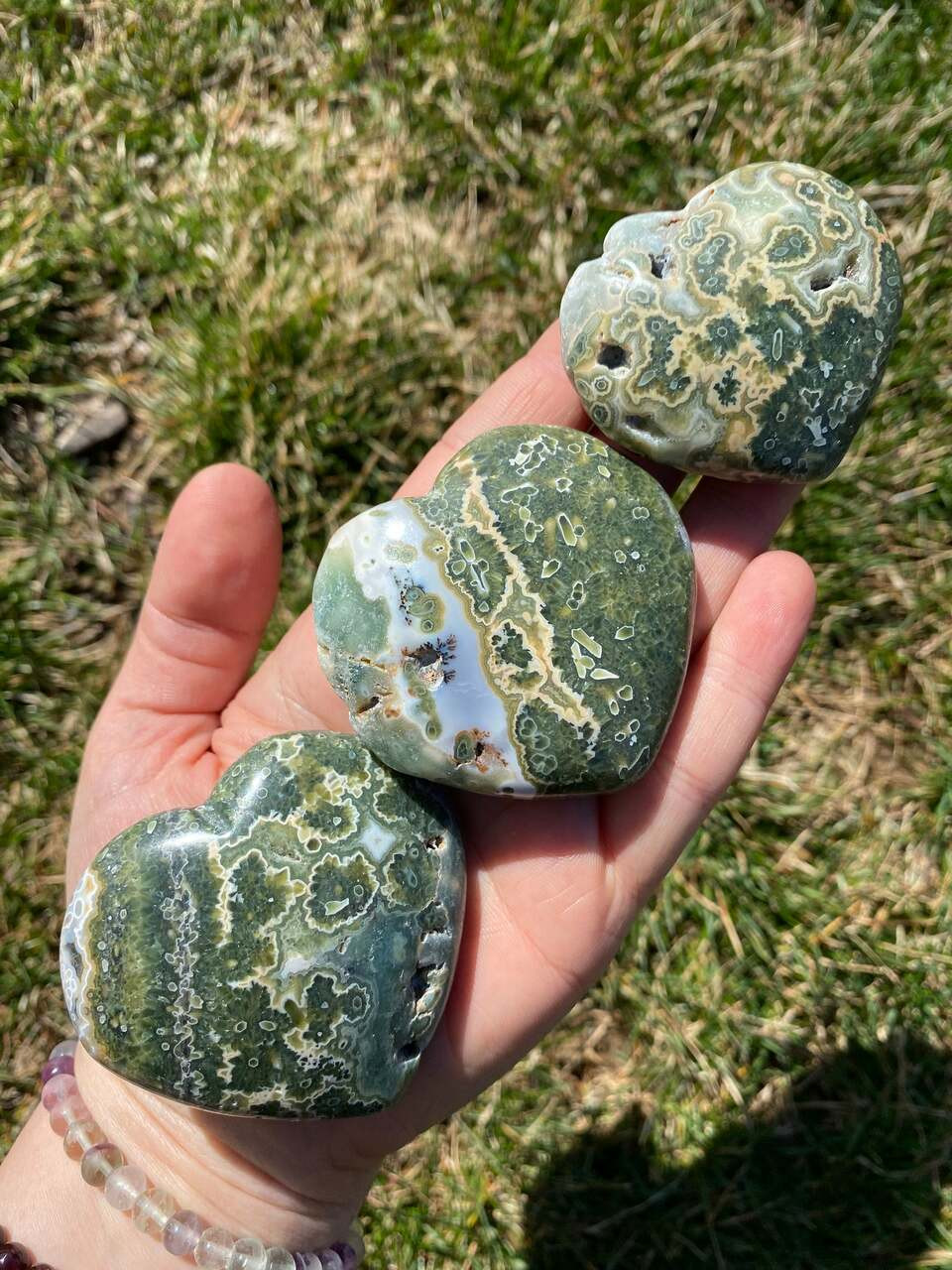 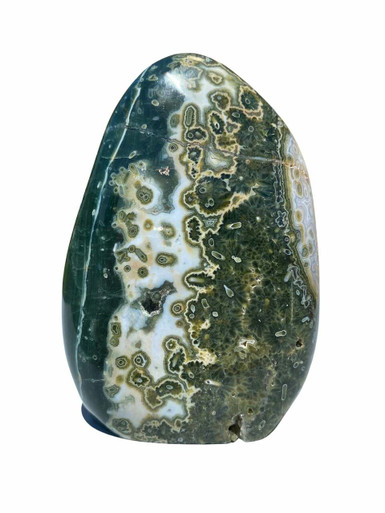 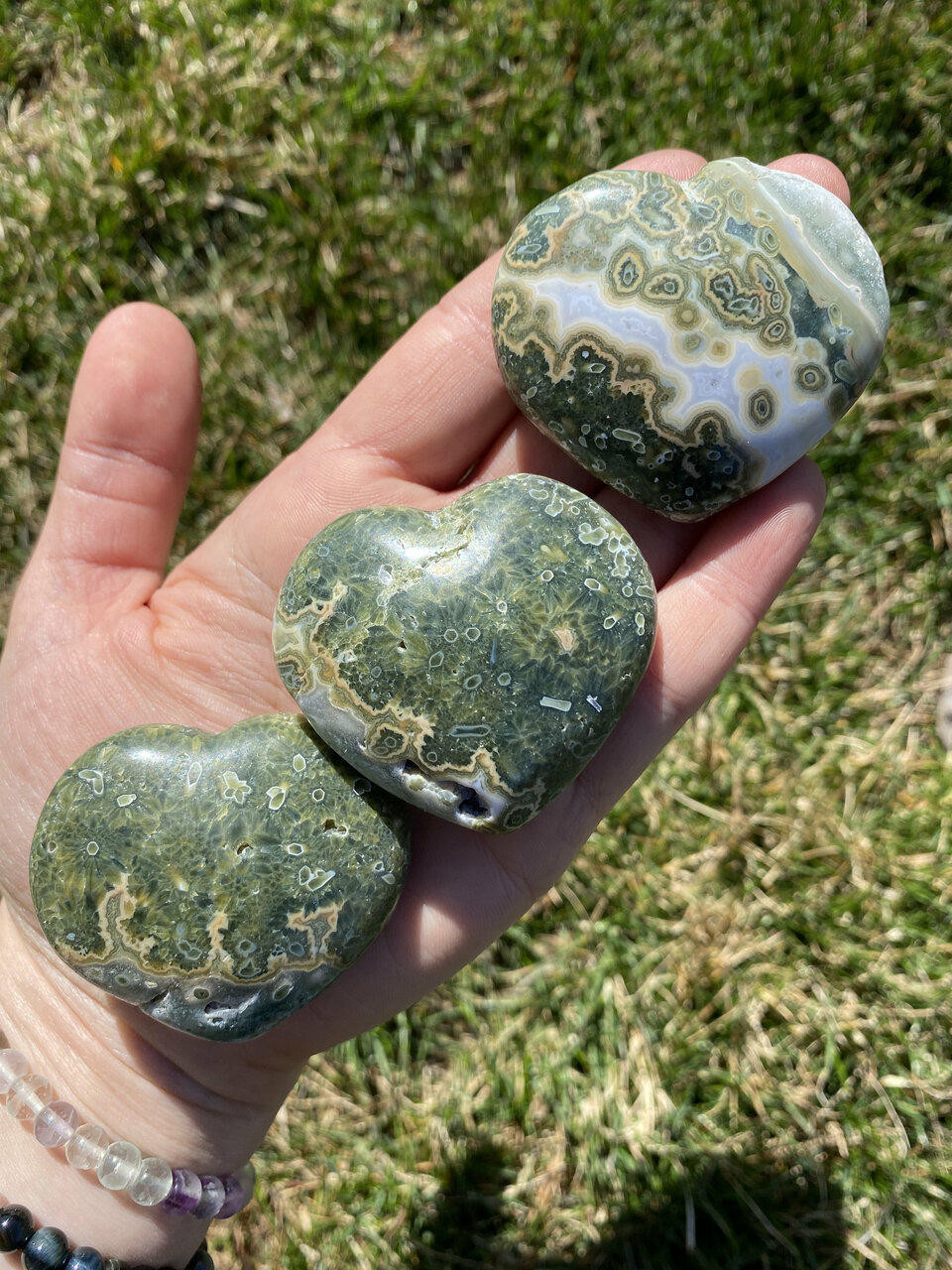 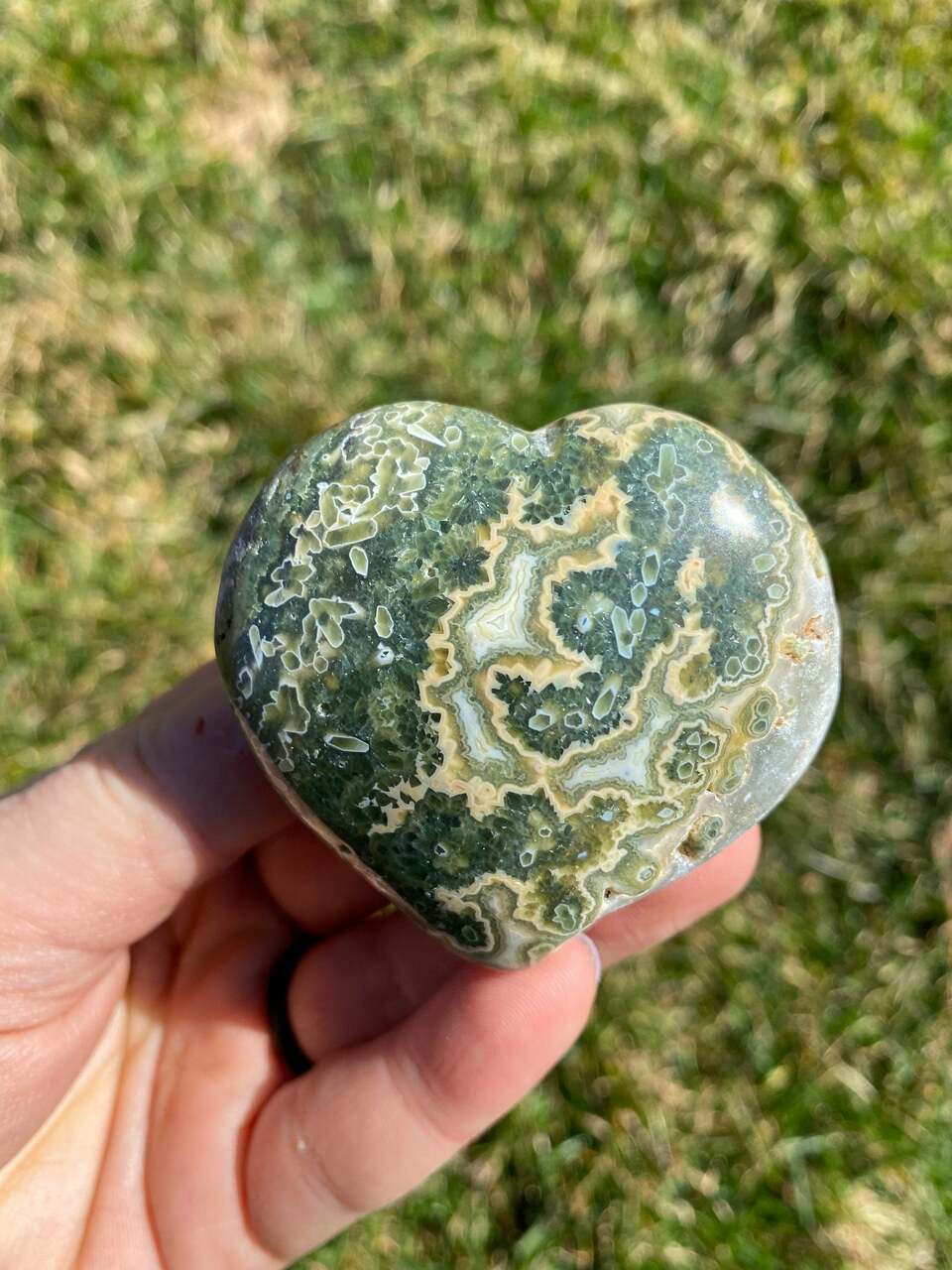 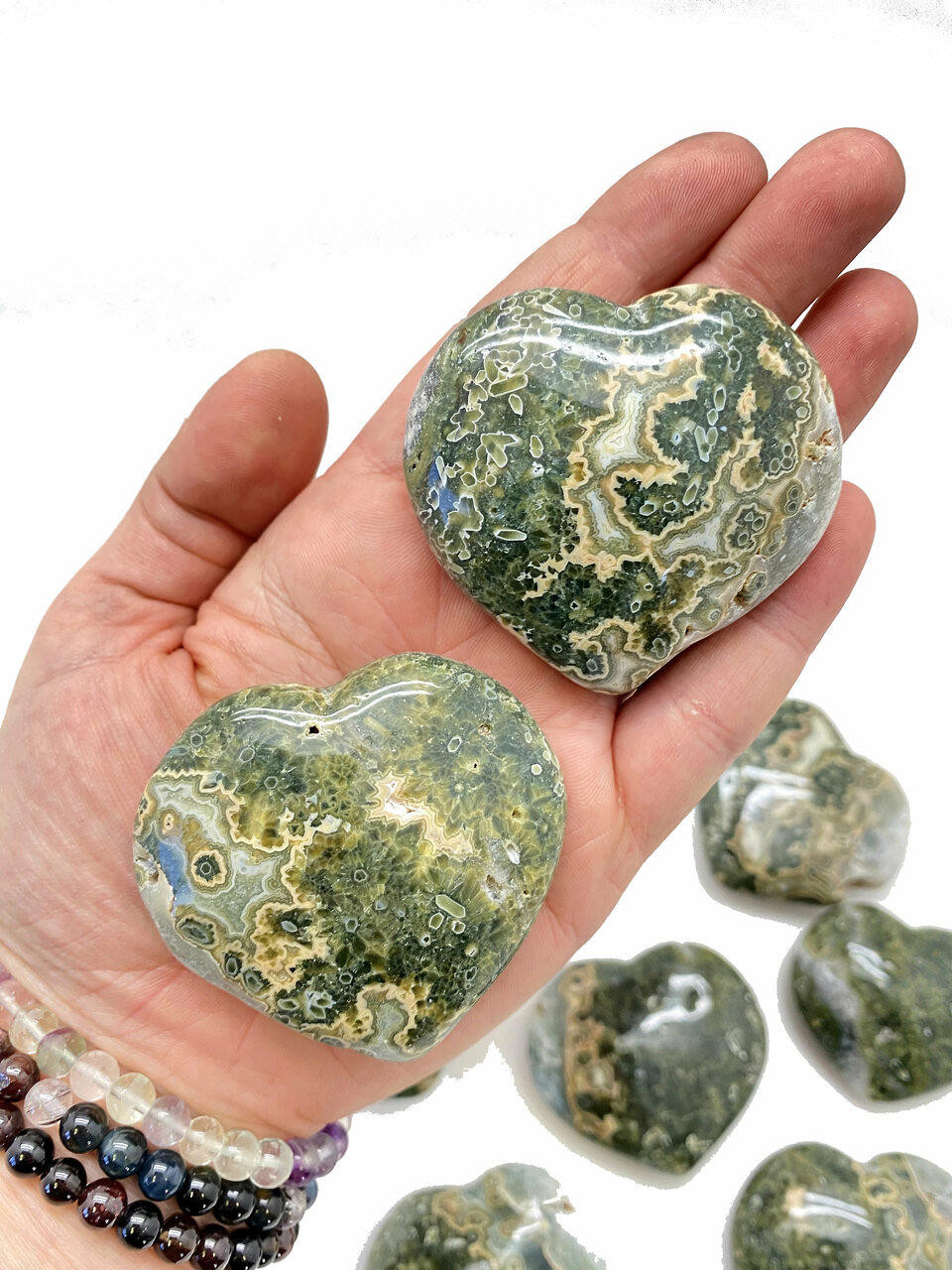 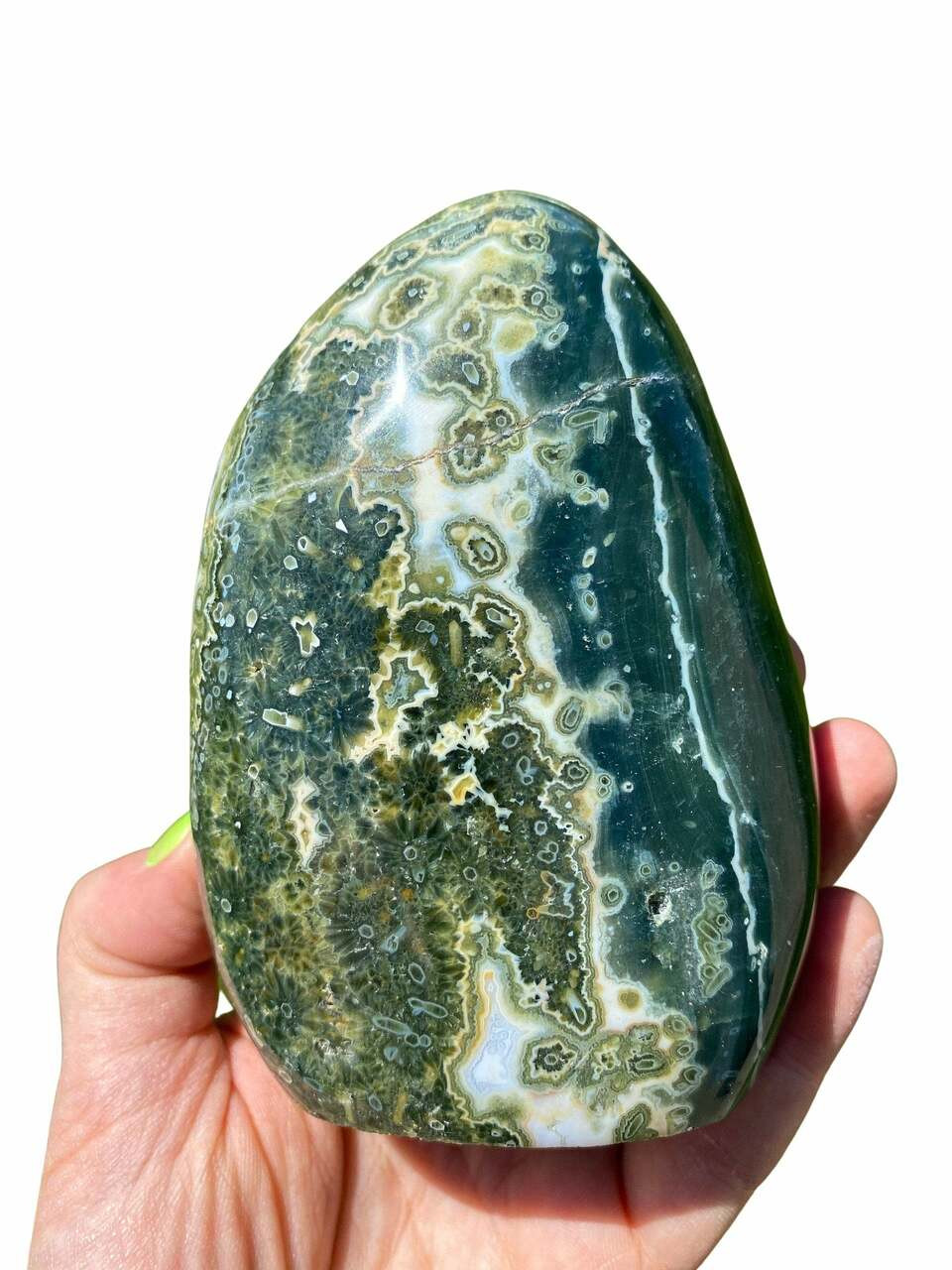 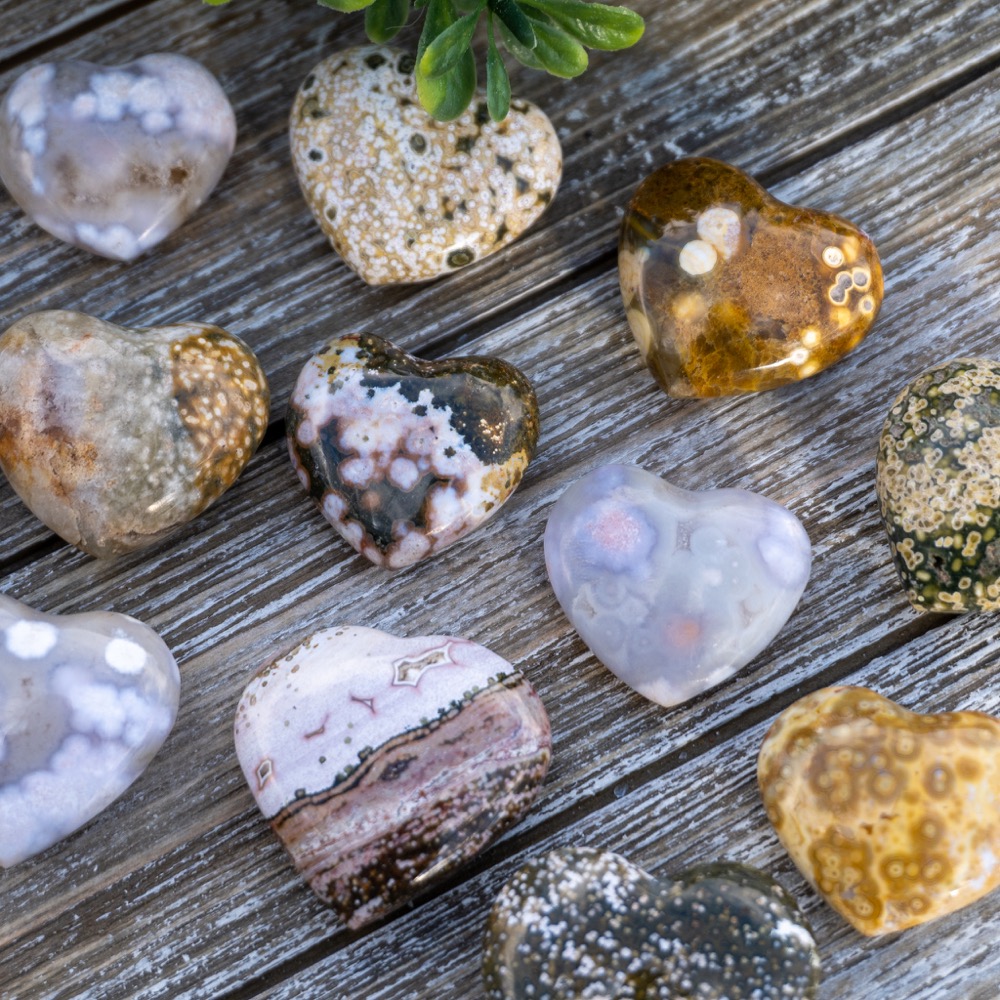 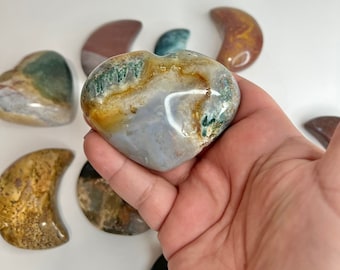 Origins make a difference plus +,