Leap Pad with microphone with lots of books/cartridges floor price 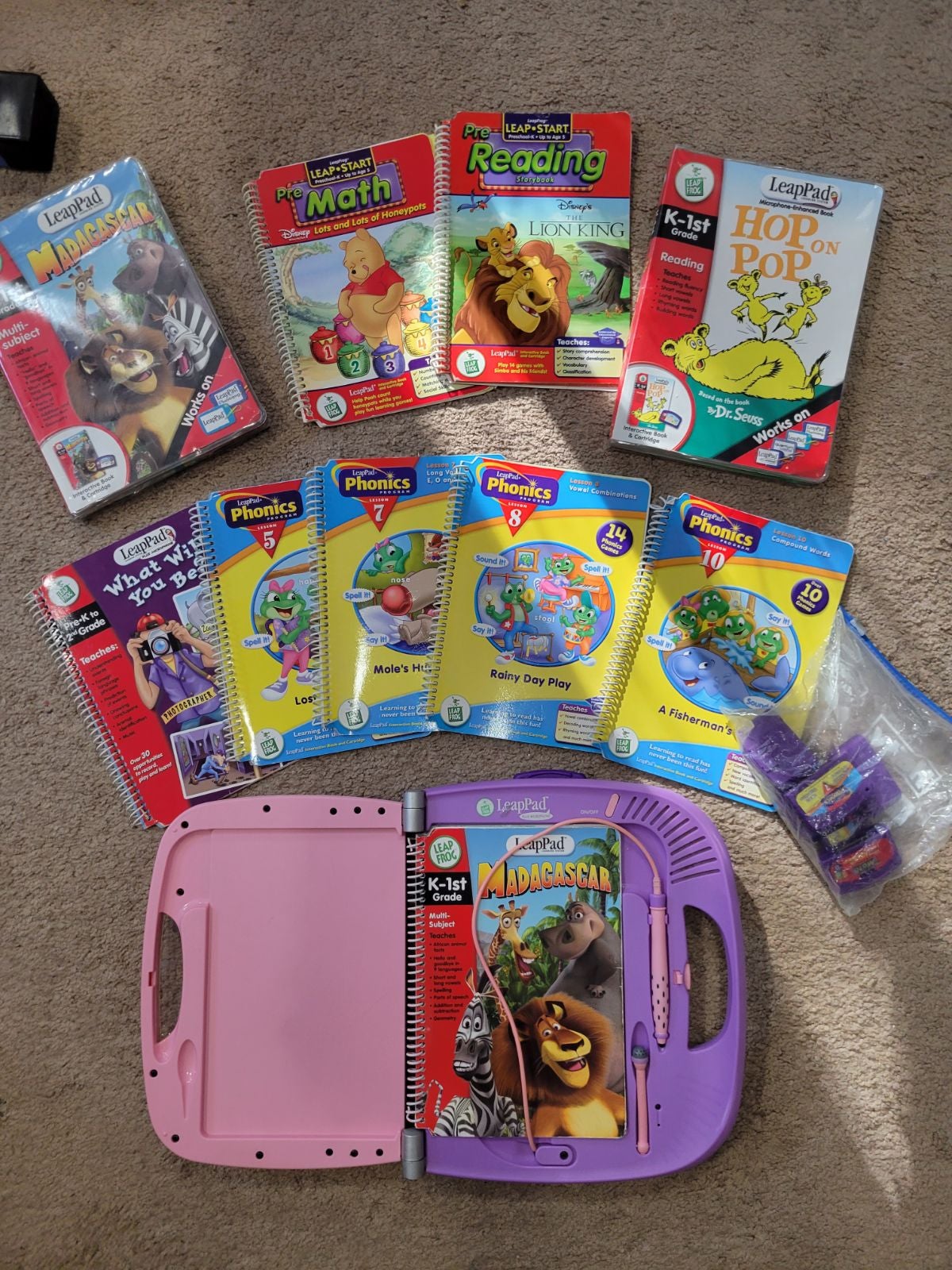 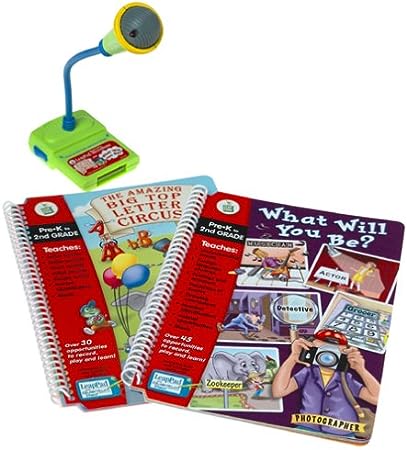 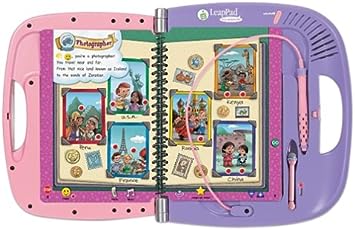 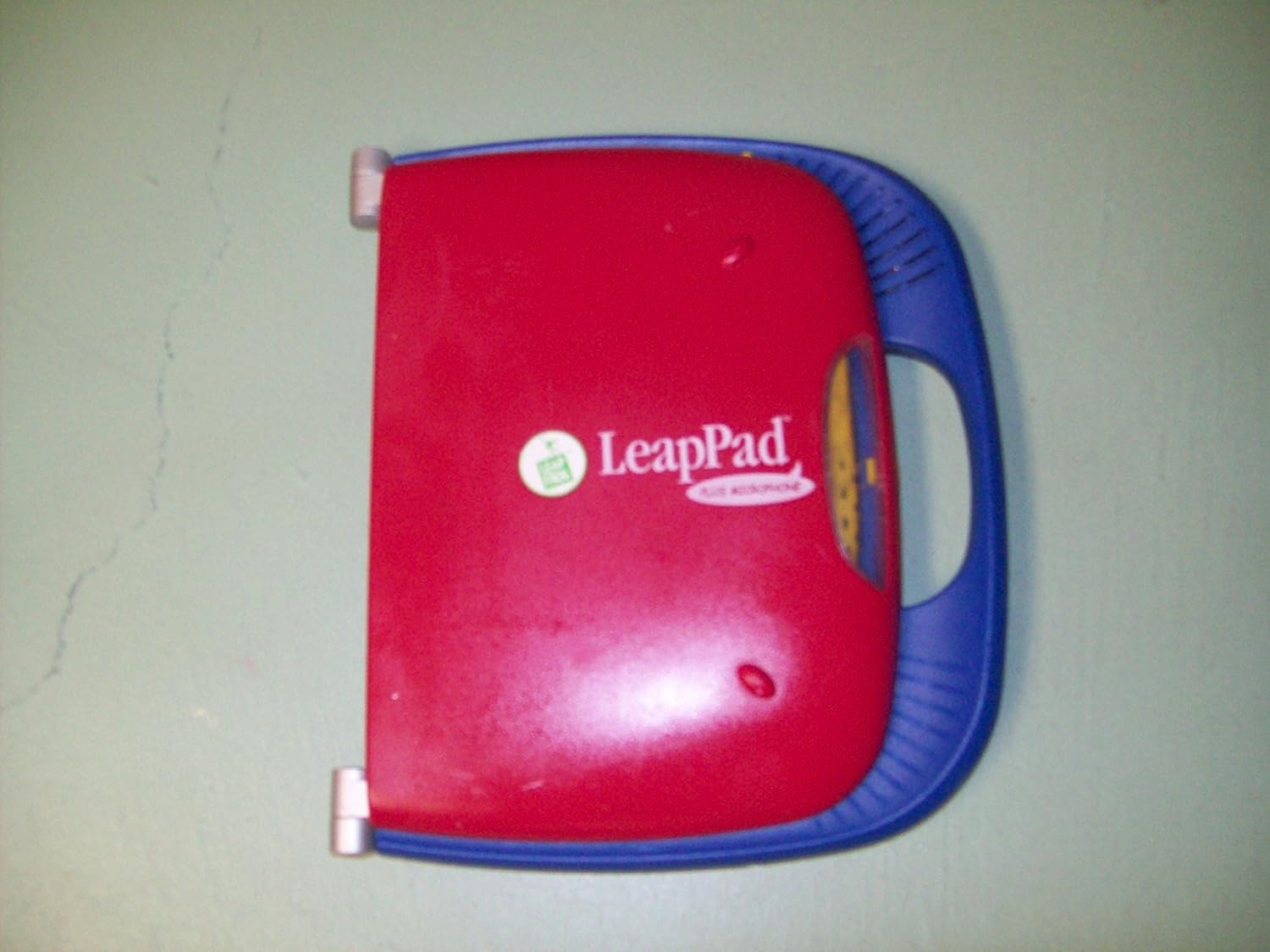 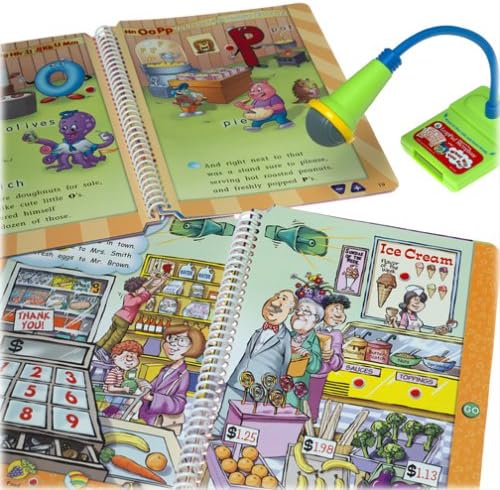 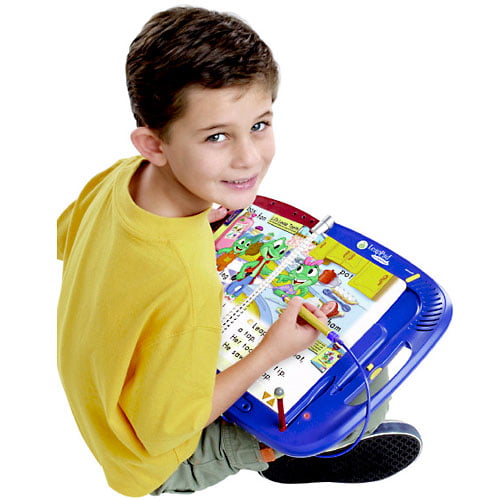 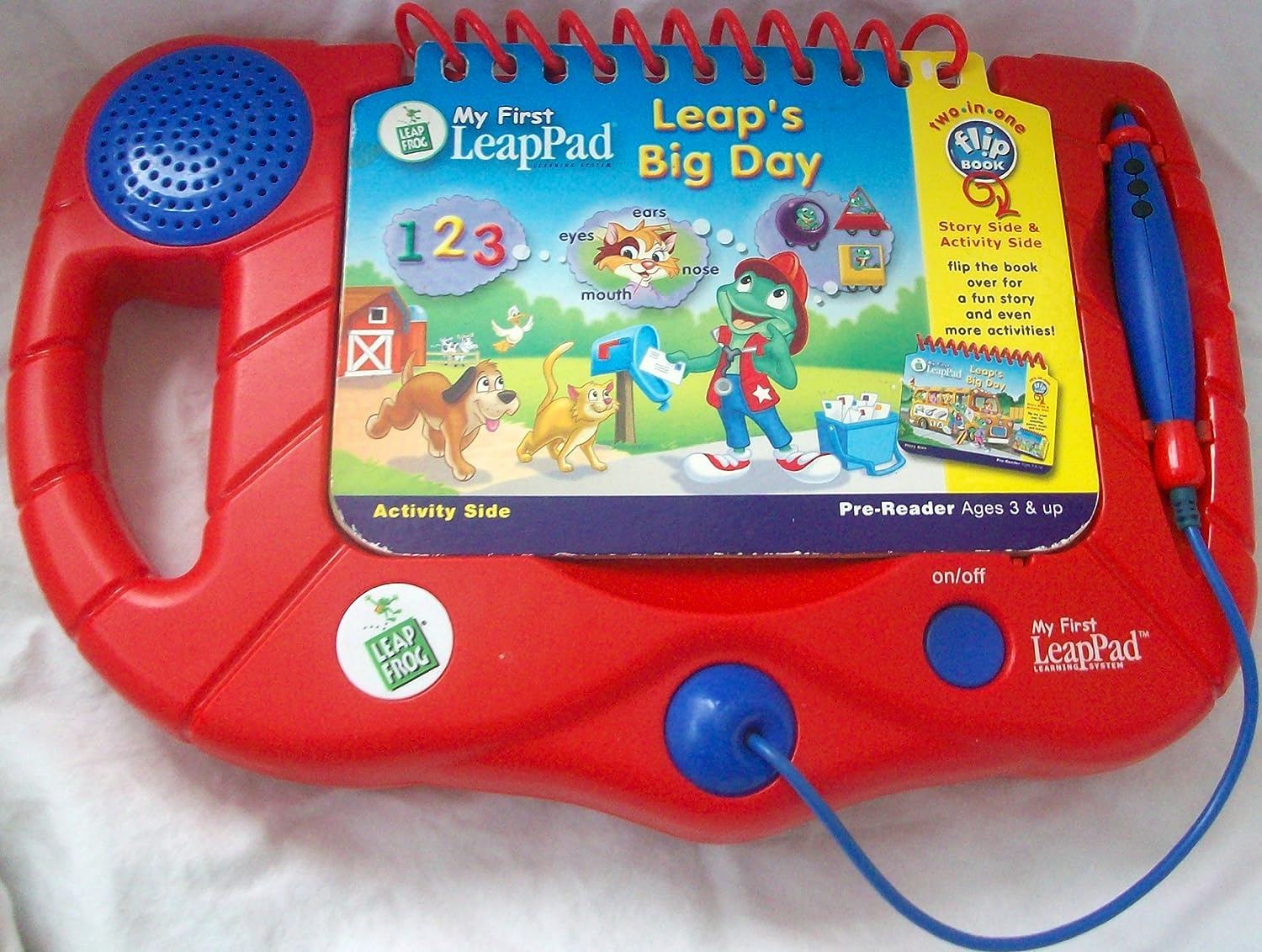 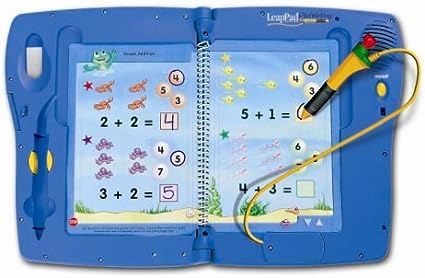 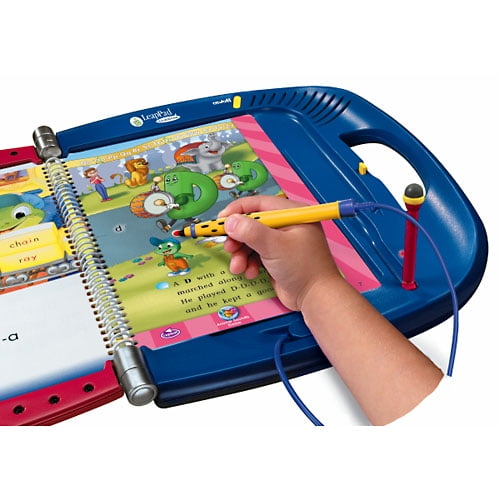 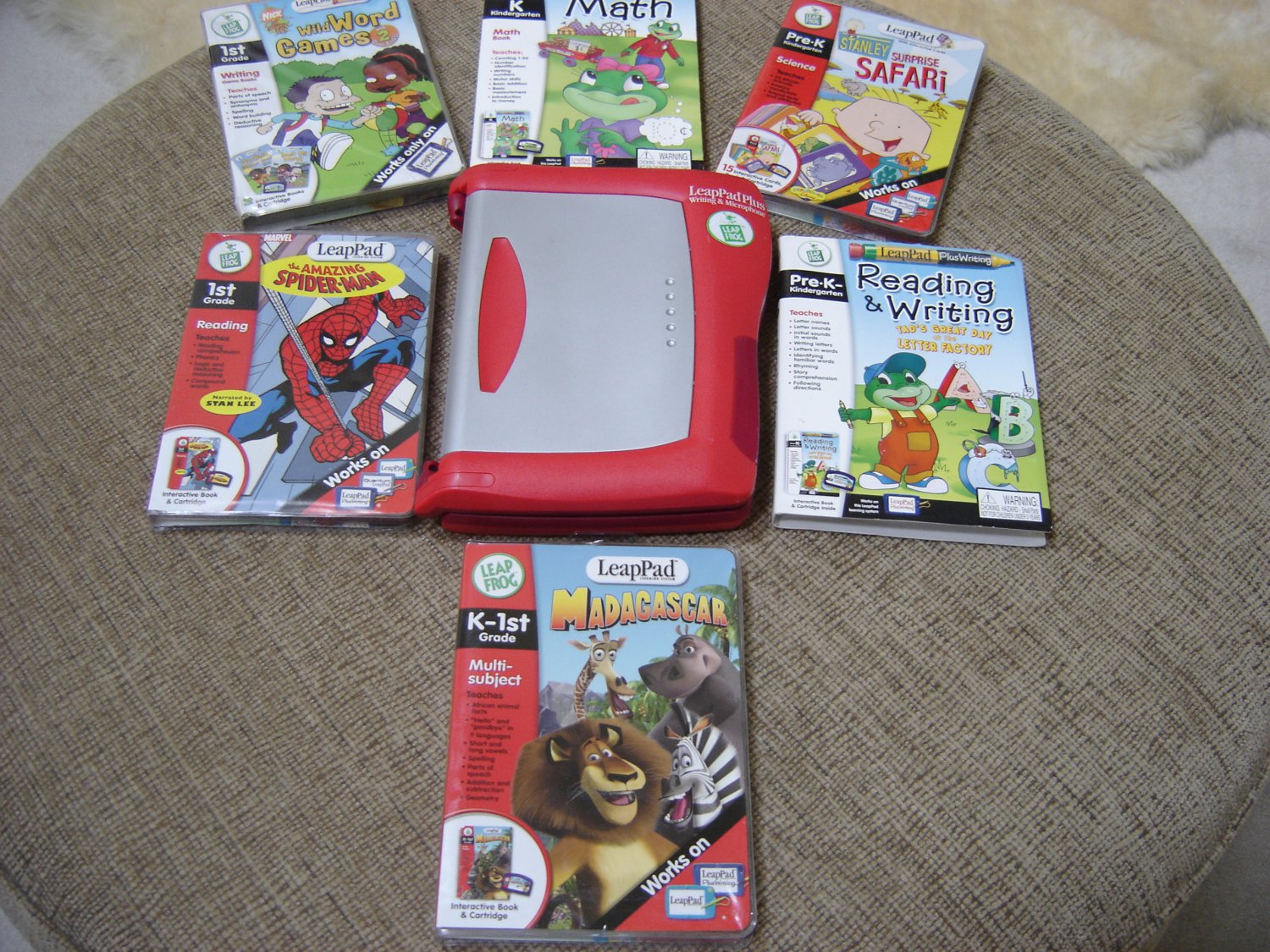 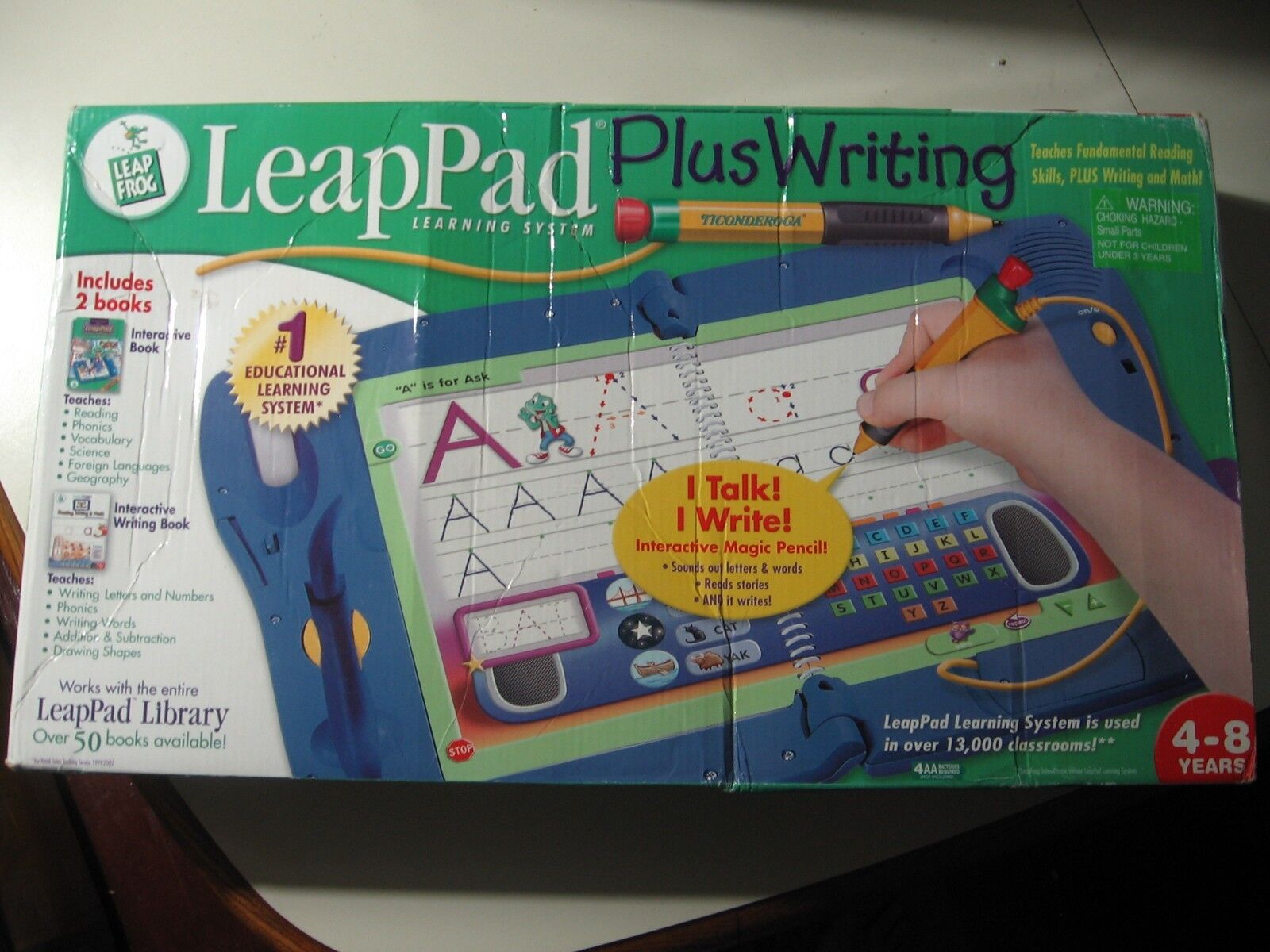 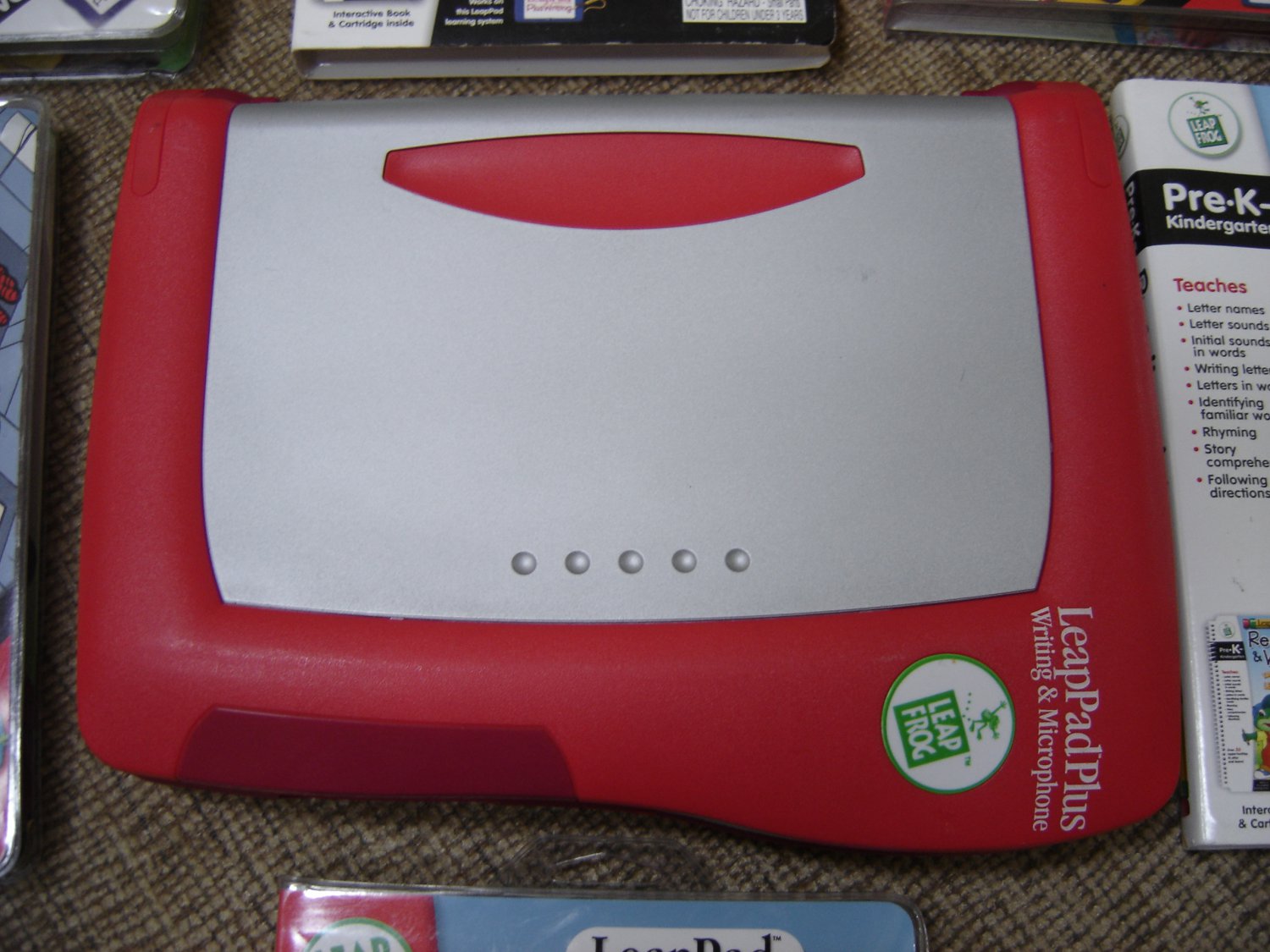 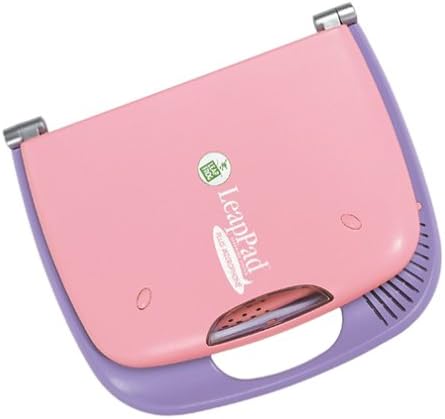