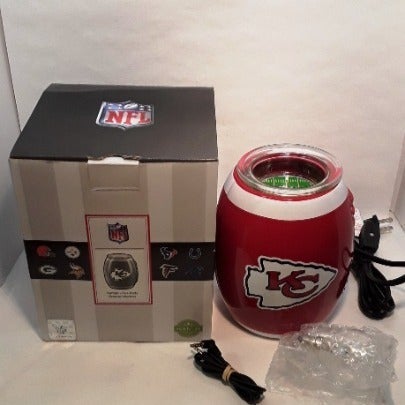 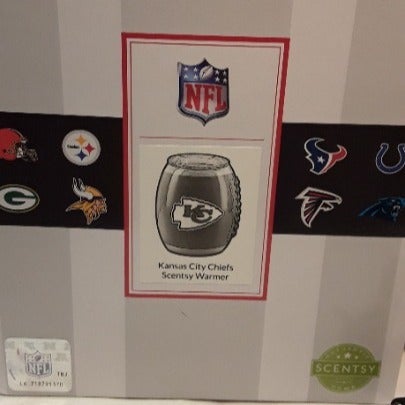 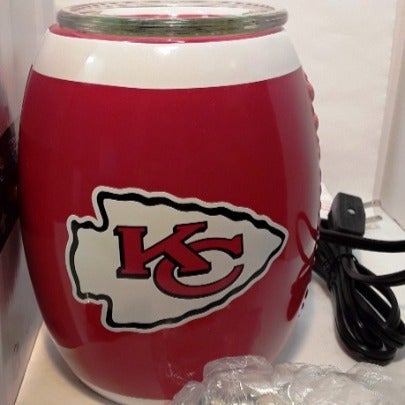 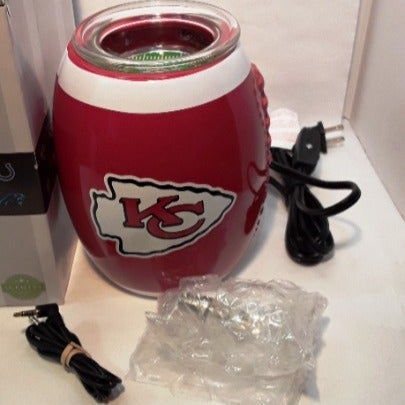 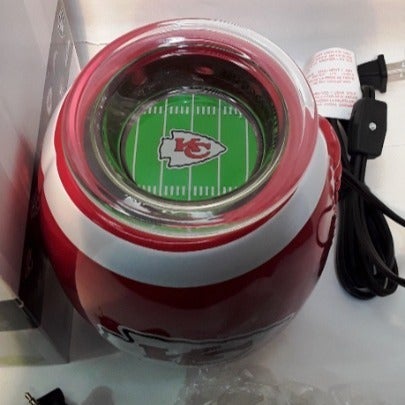 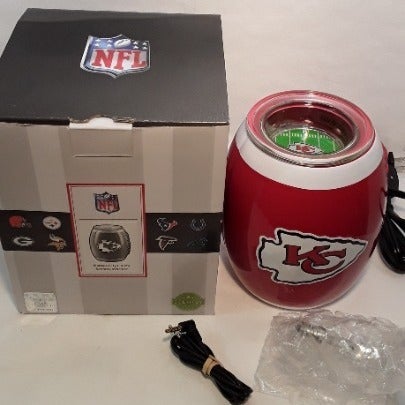 Offers/Bundle request are welcomed and always considered,ASK and I just may say YES!! 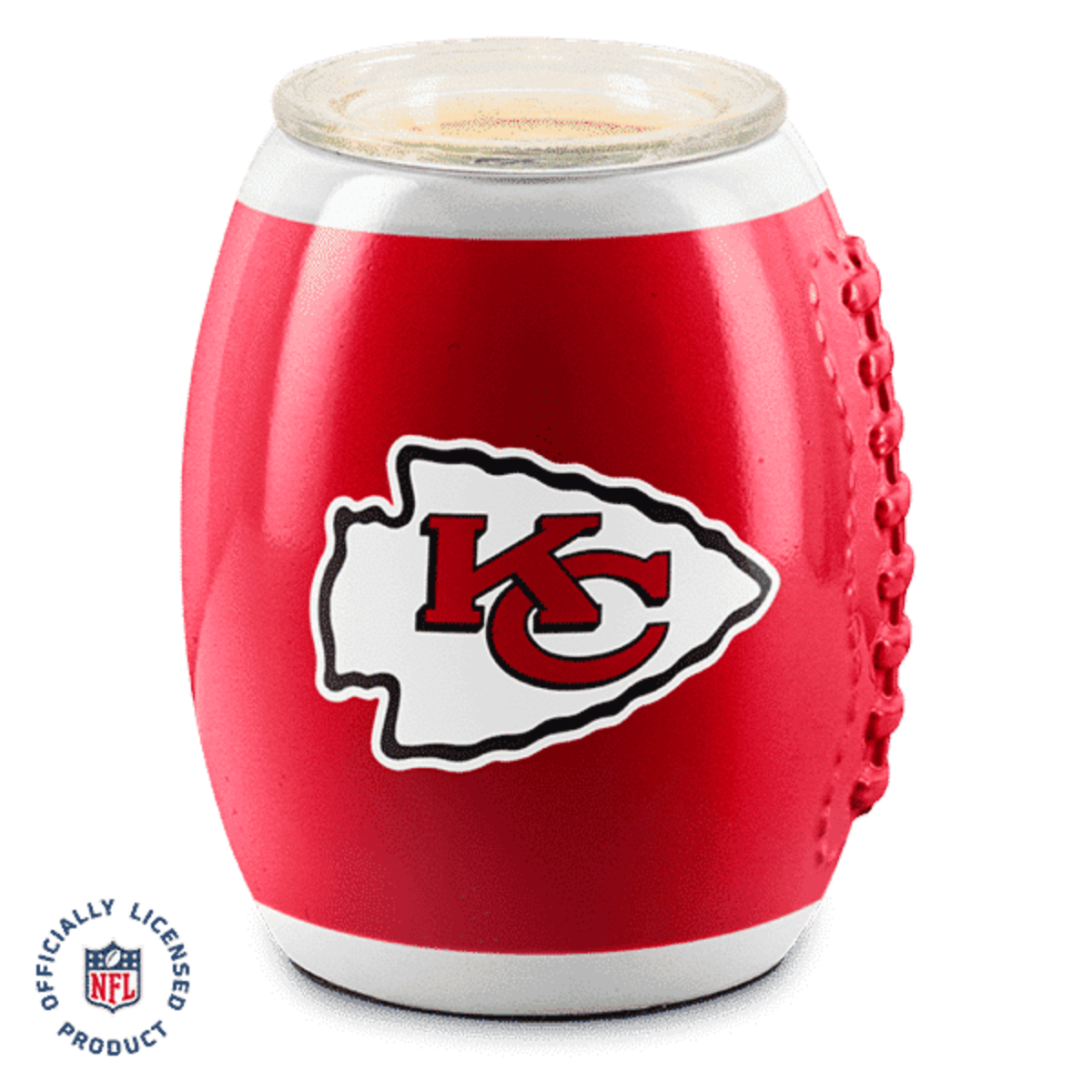 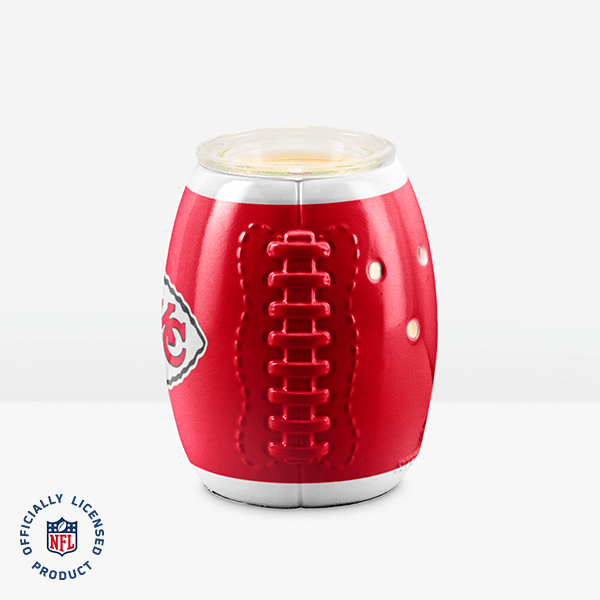 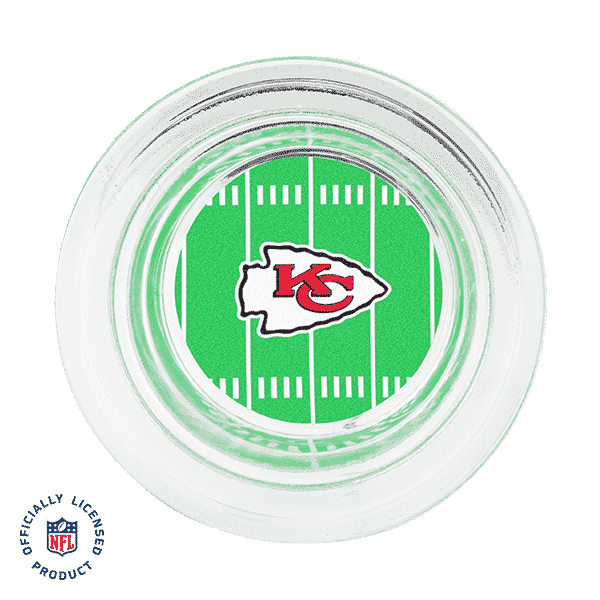 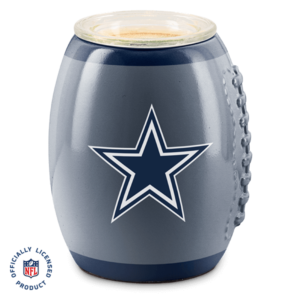 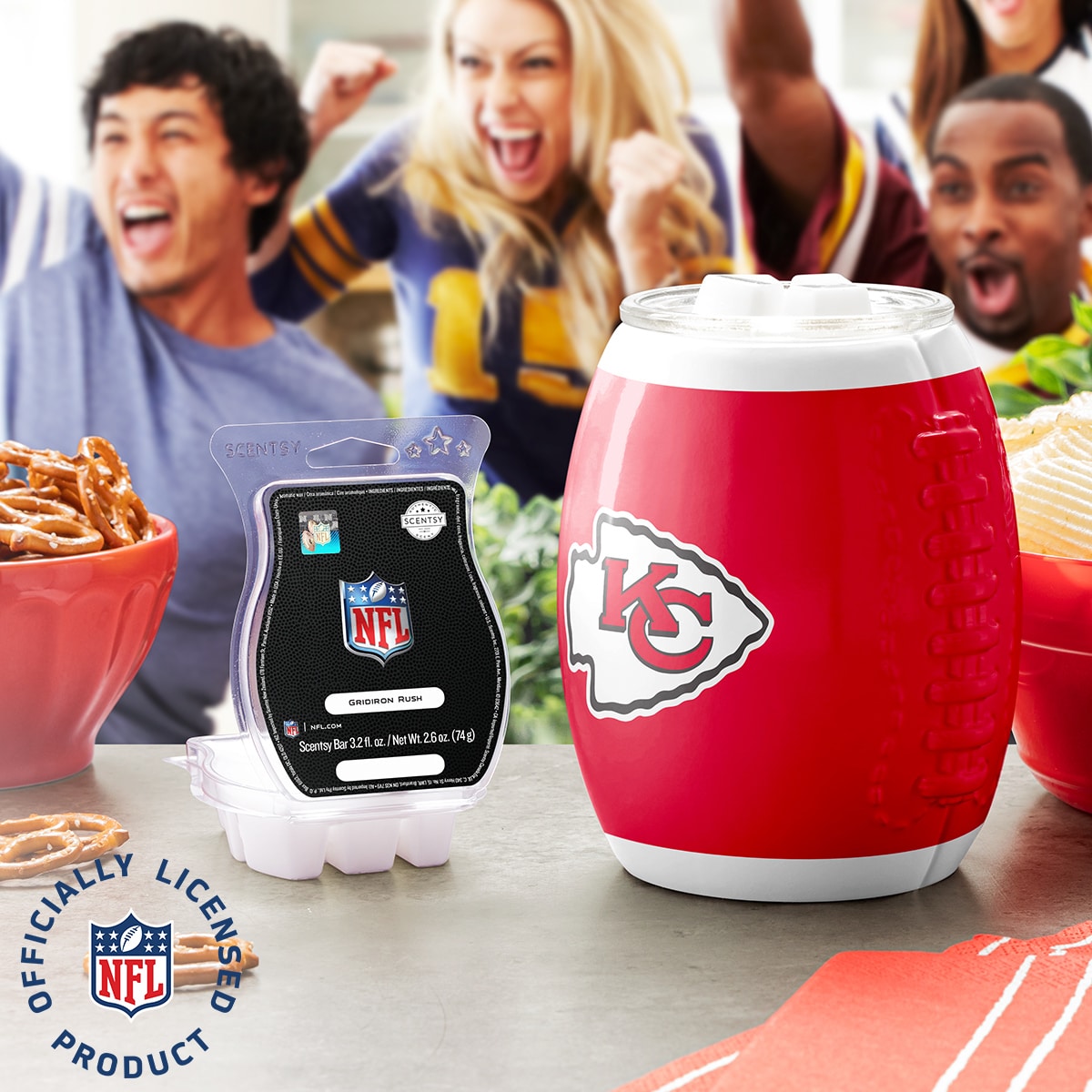 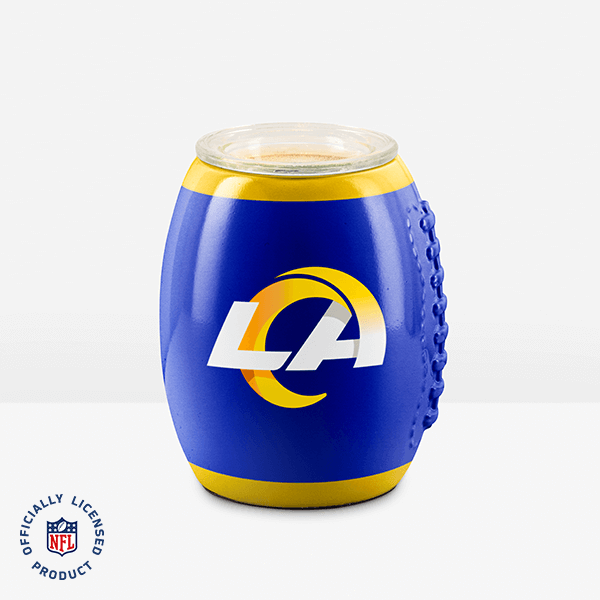 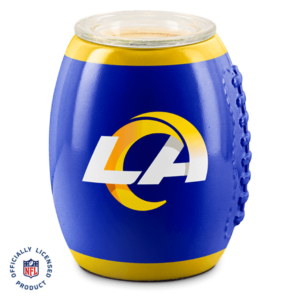 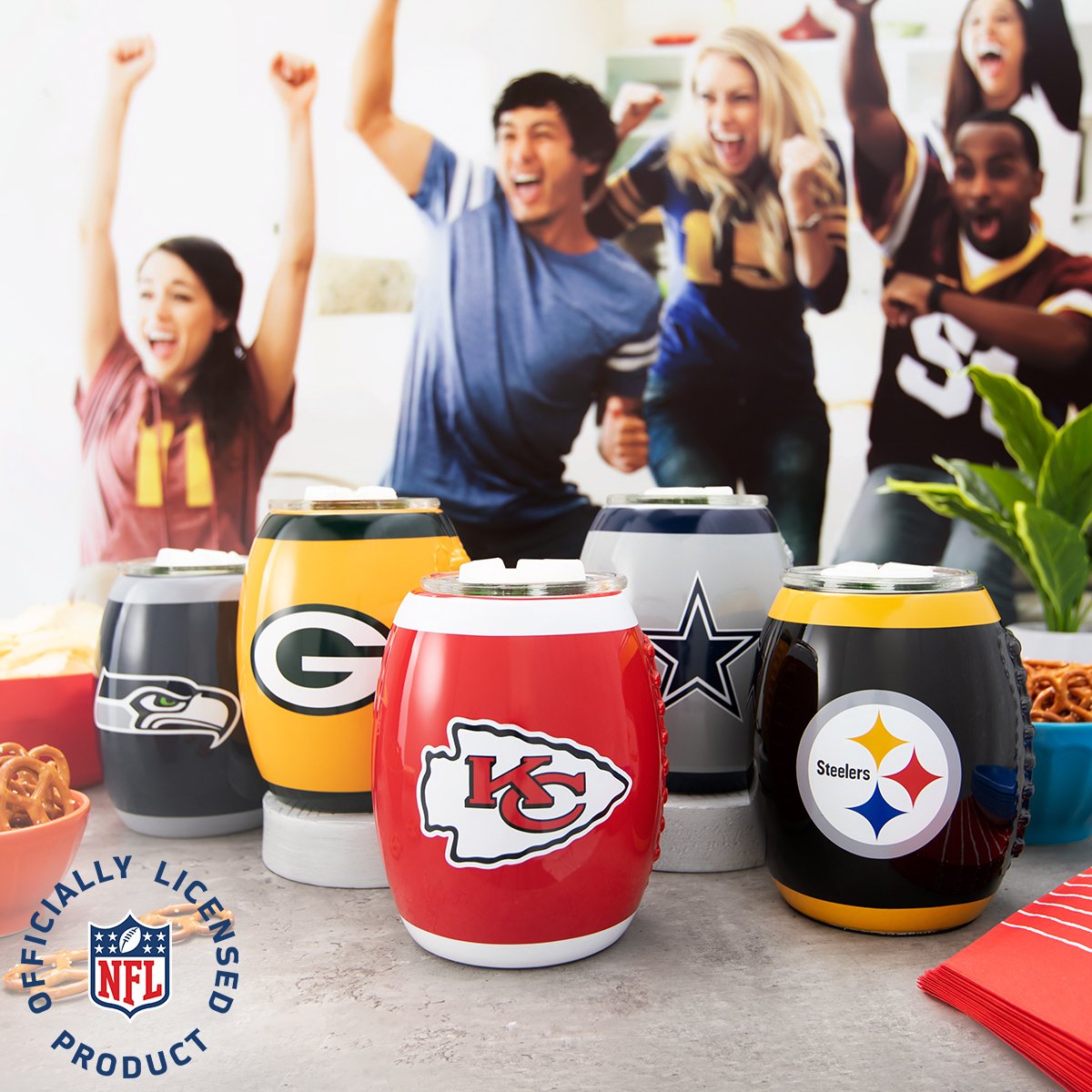 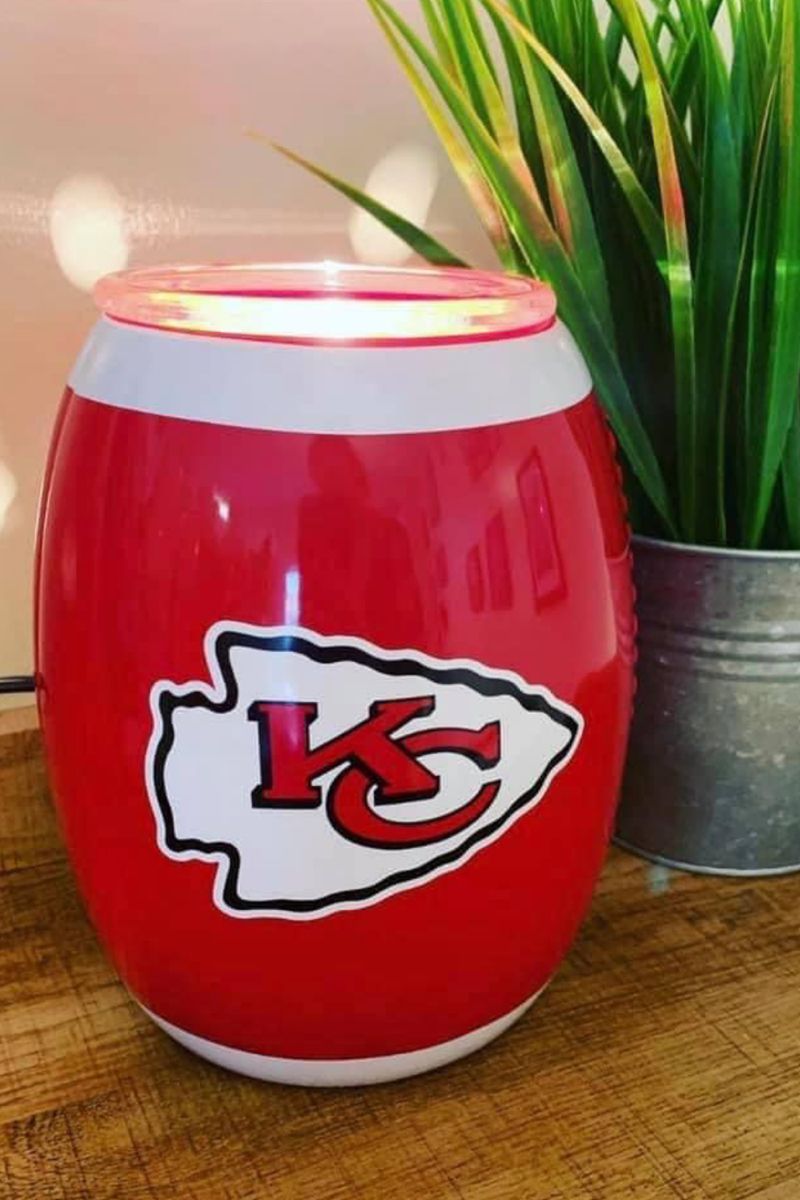 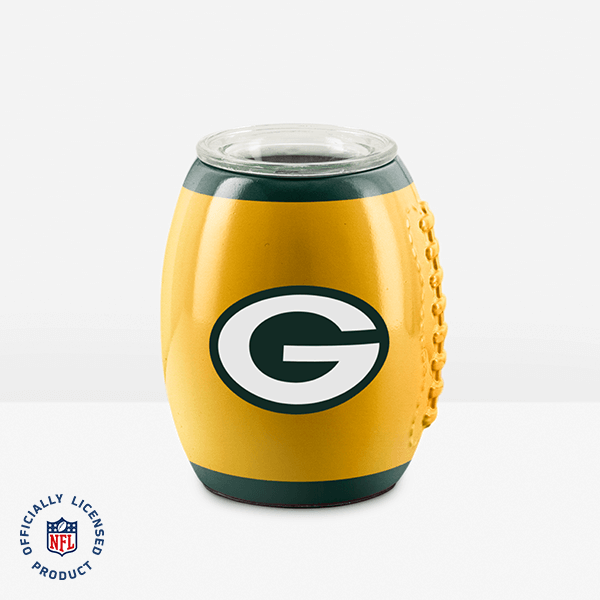