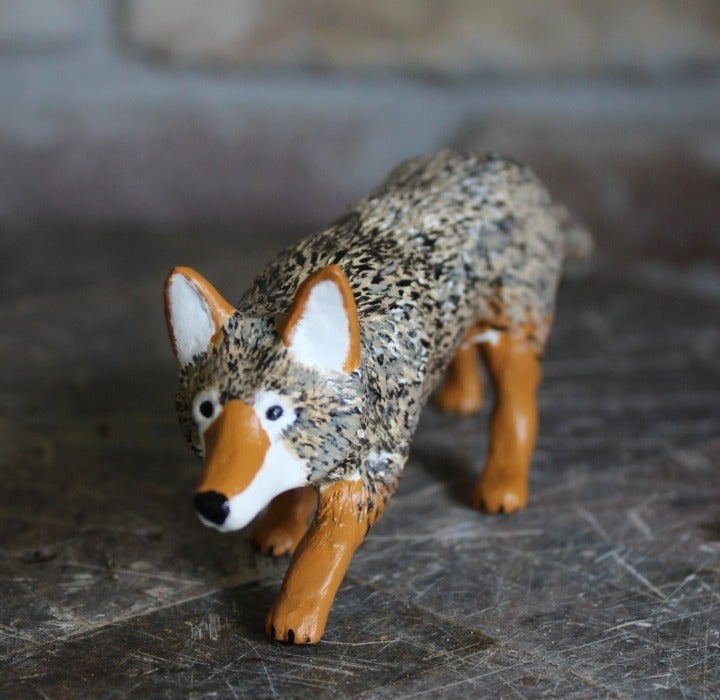 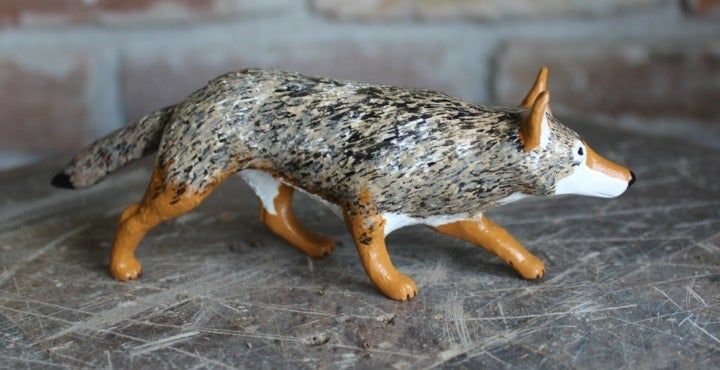 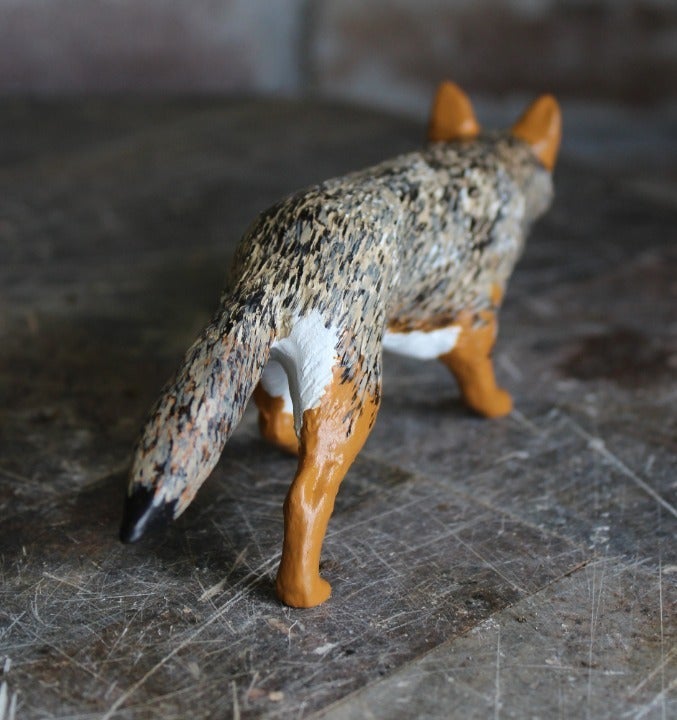 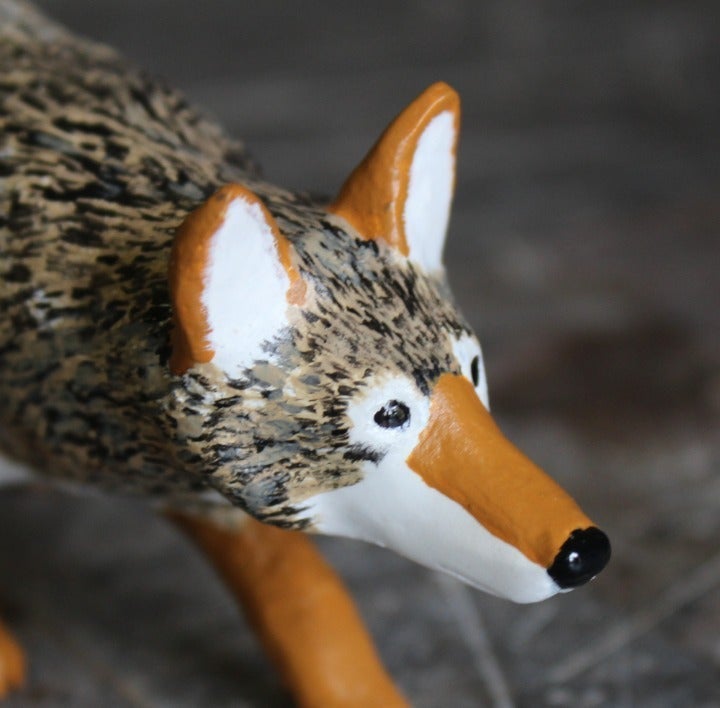 Last year I customized a Stablemate-scale Breyer border collie to a coyote, and had so much fun with it I decided to do a traditional scale one, too! This required a lot more resculpting since the larger traditional model has more detail. I removed the Breyer logo and seams, and resculpted the face, ears, and tail to be more coyote-like. I also sculpted new fur over her entire body except for her lower legs; in fact her eyes and lower legs are about the only parts that haven't had some resculpting done! I then repainted her entirely in acrylic paints with several layers of sealant, and glossed her eyes, nose, mouth, and claws. Her coat is carefully painted on with several layers of individual color swatches of fur. I make no claim as to LSQ, but she's in lovely condition.

This model will be shipped with insurance. 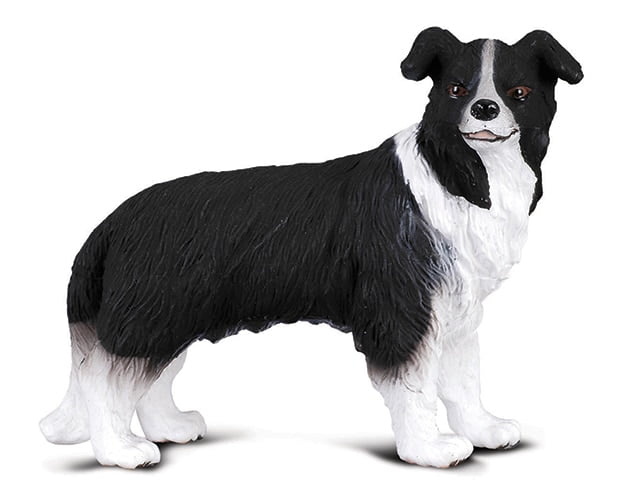 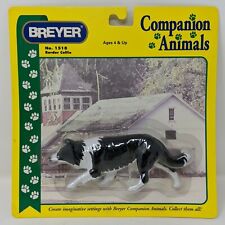 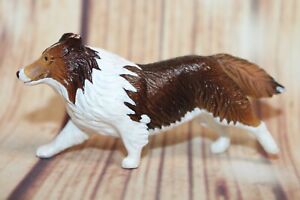 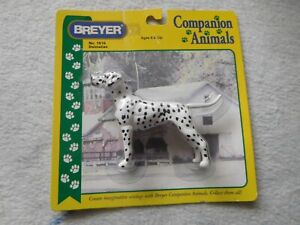 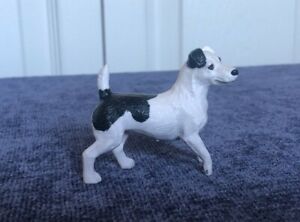 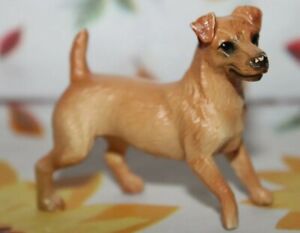 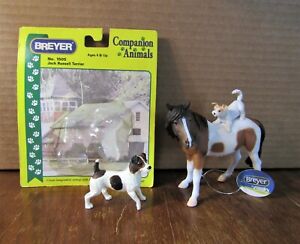 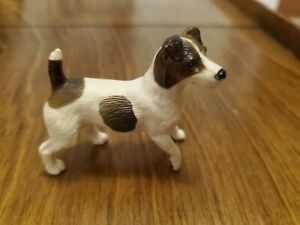 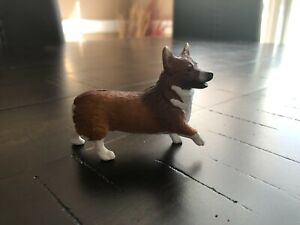 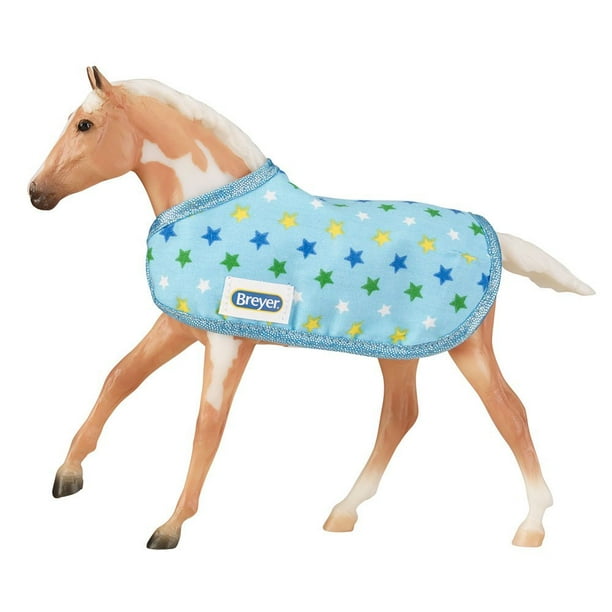 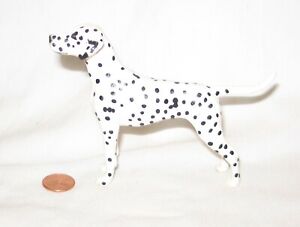