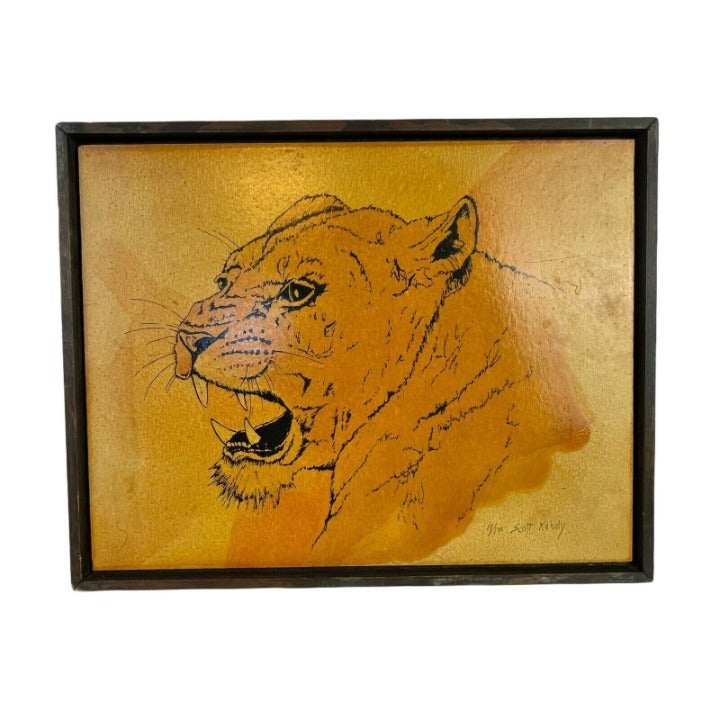 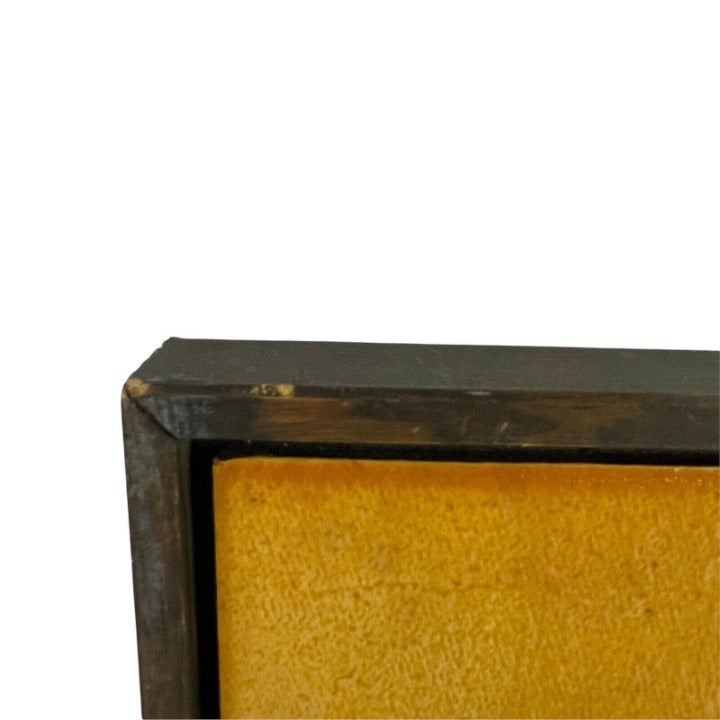 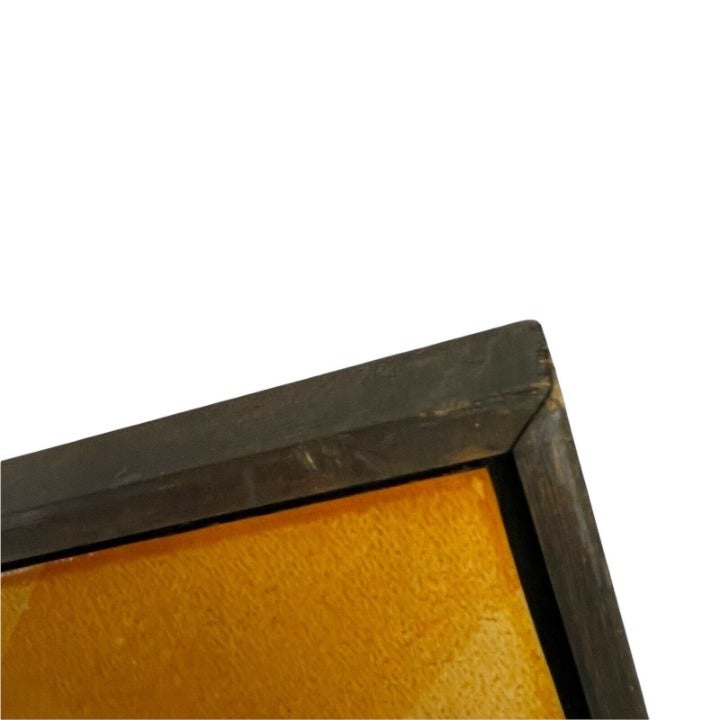 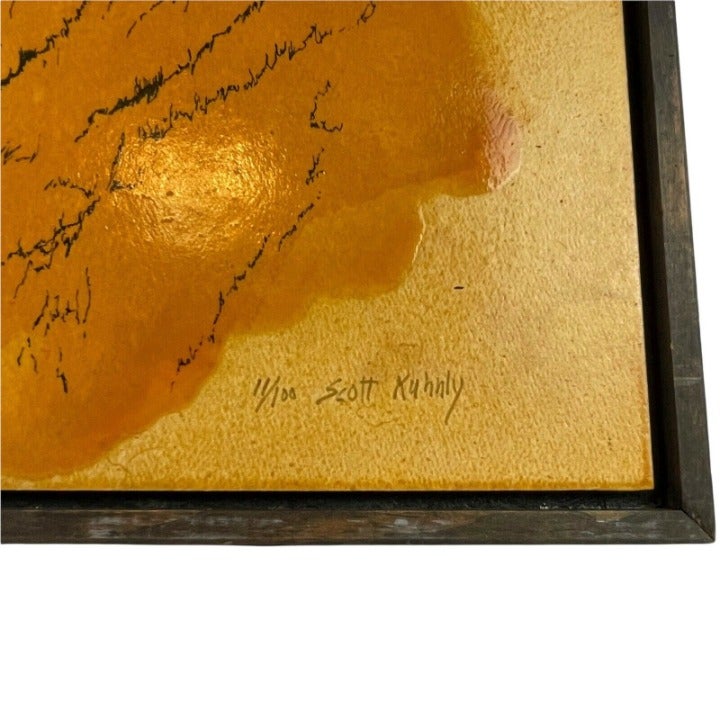 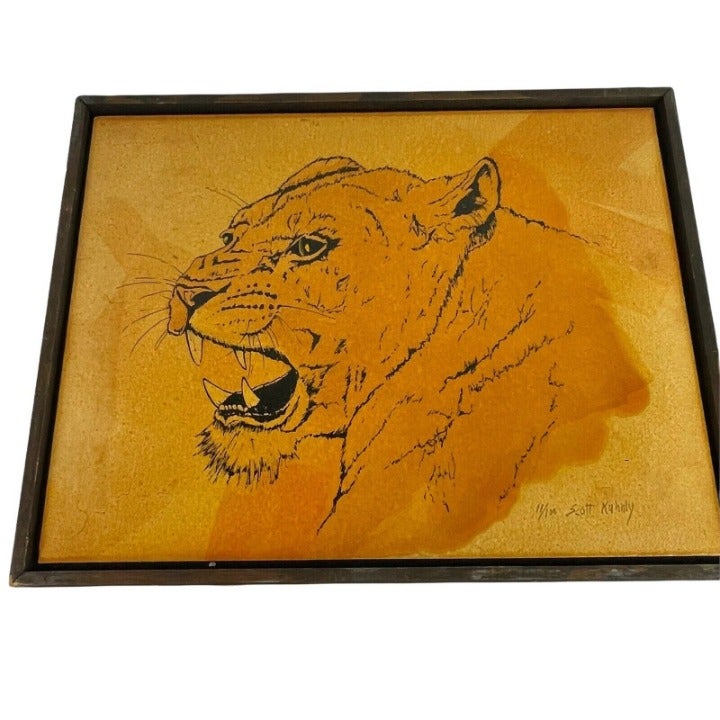 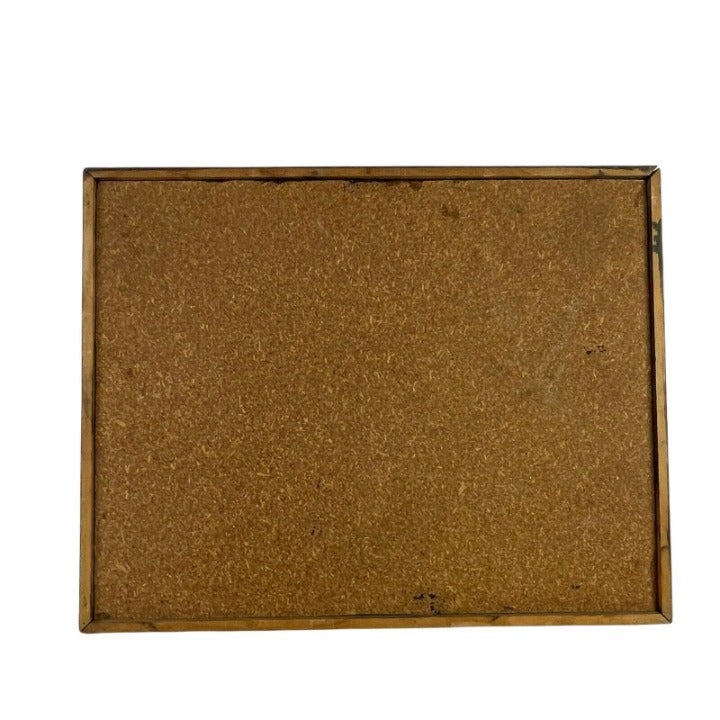 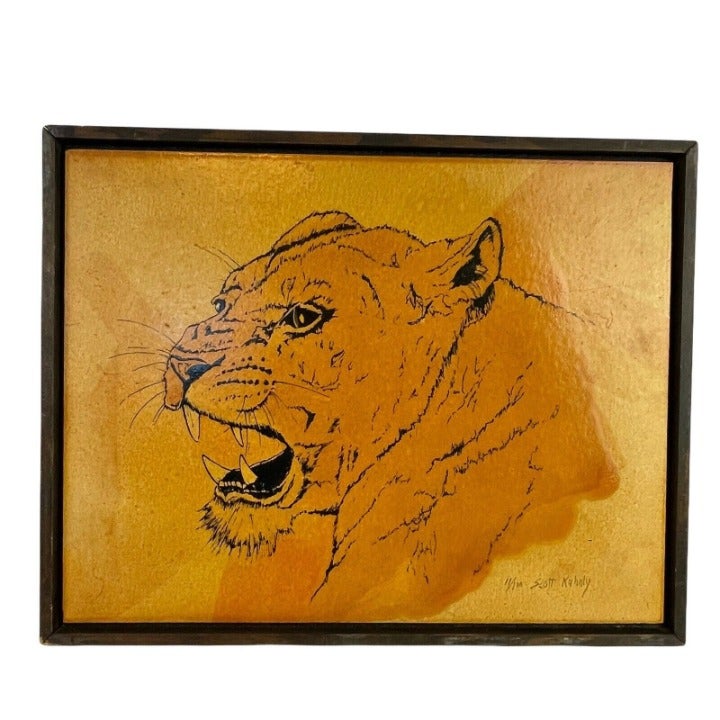 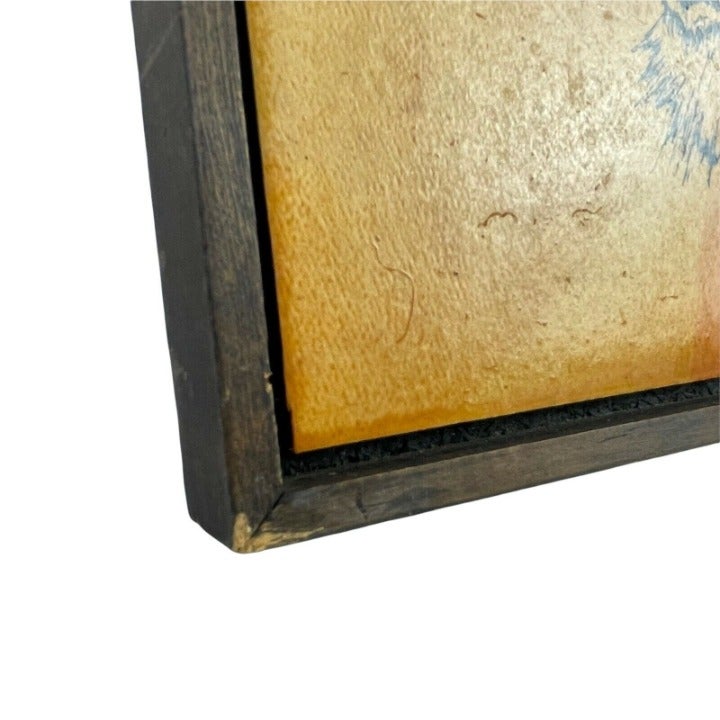 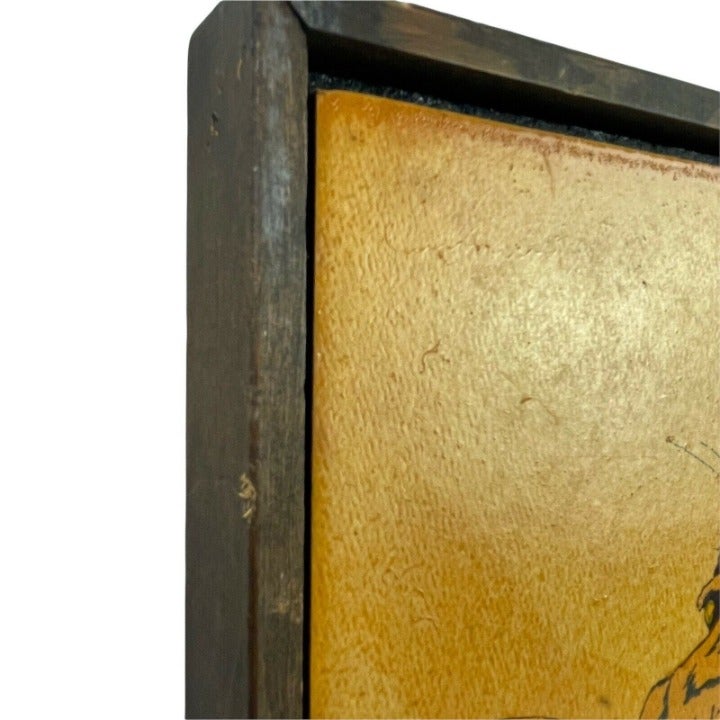 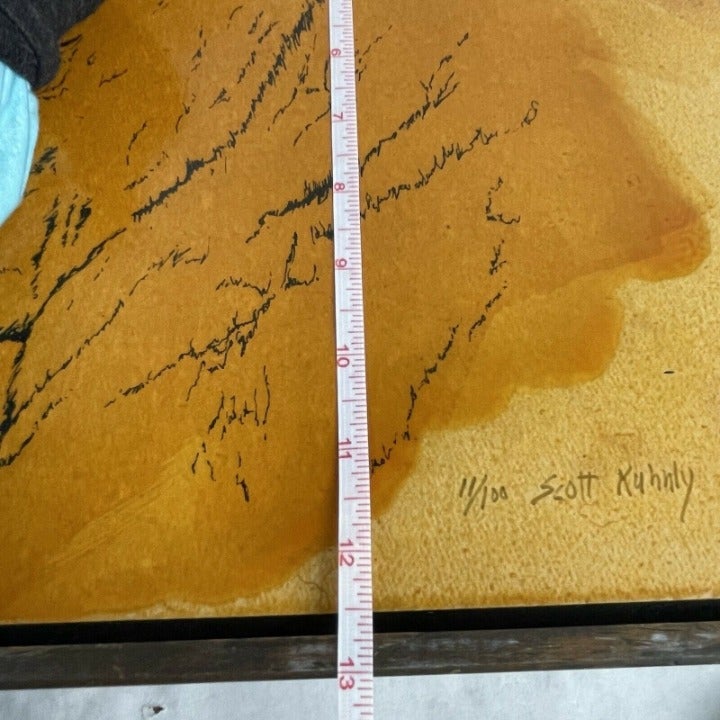 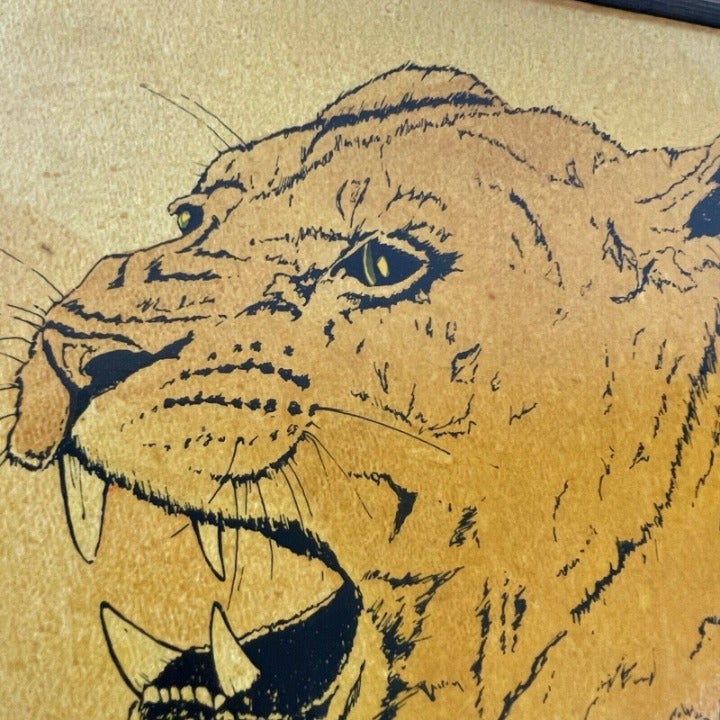 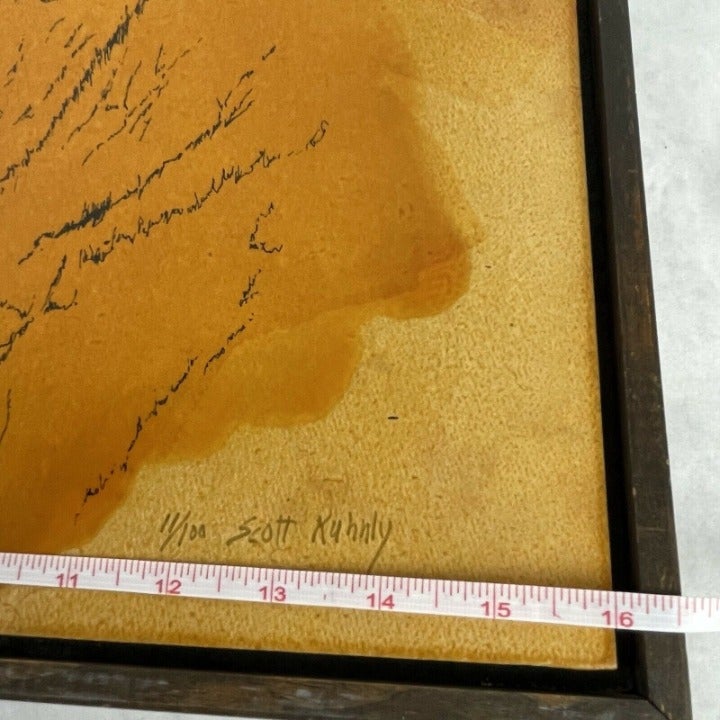 Cool piece of art, listed 1/100. It’s in good condition but there are some scratches especially along the frame. Please see all pictures and message me with any questions. 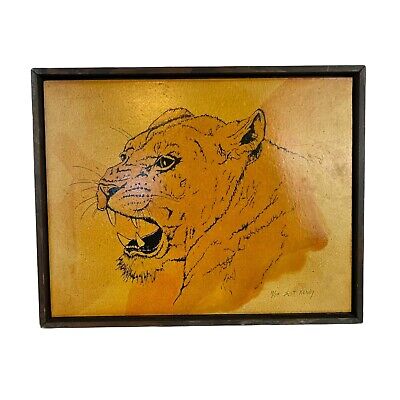 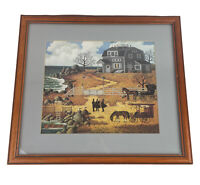 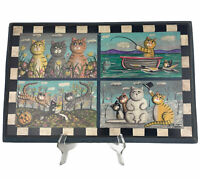 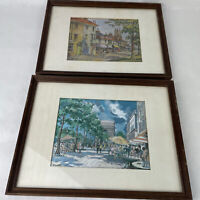 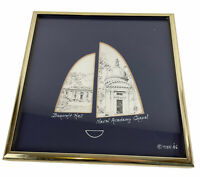 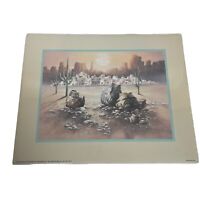 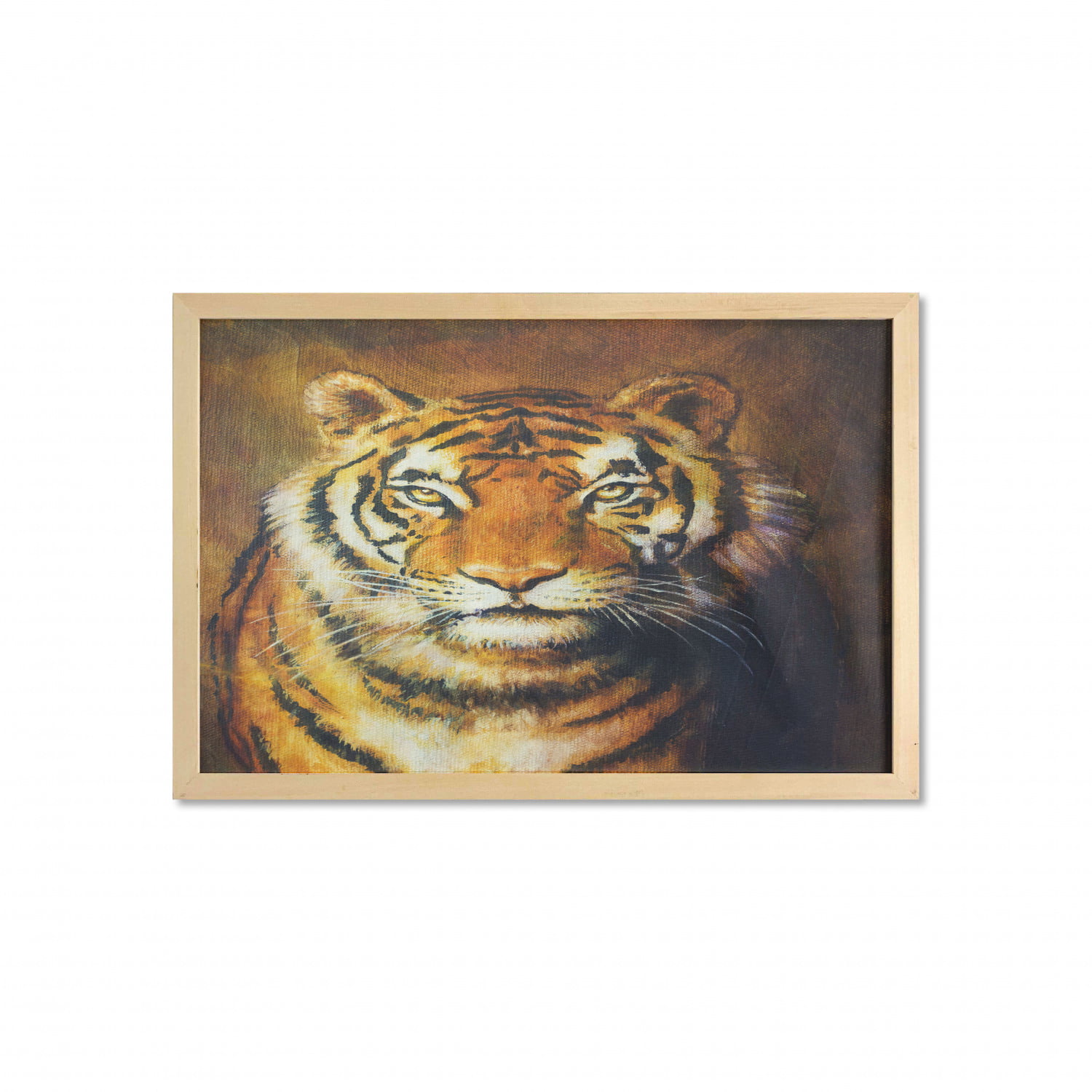 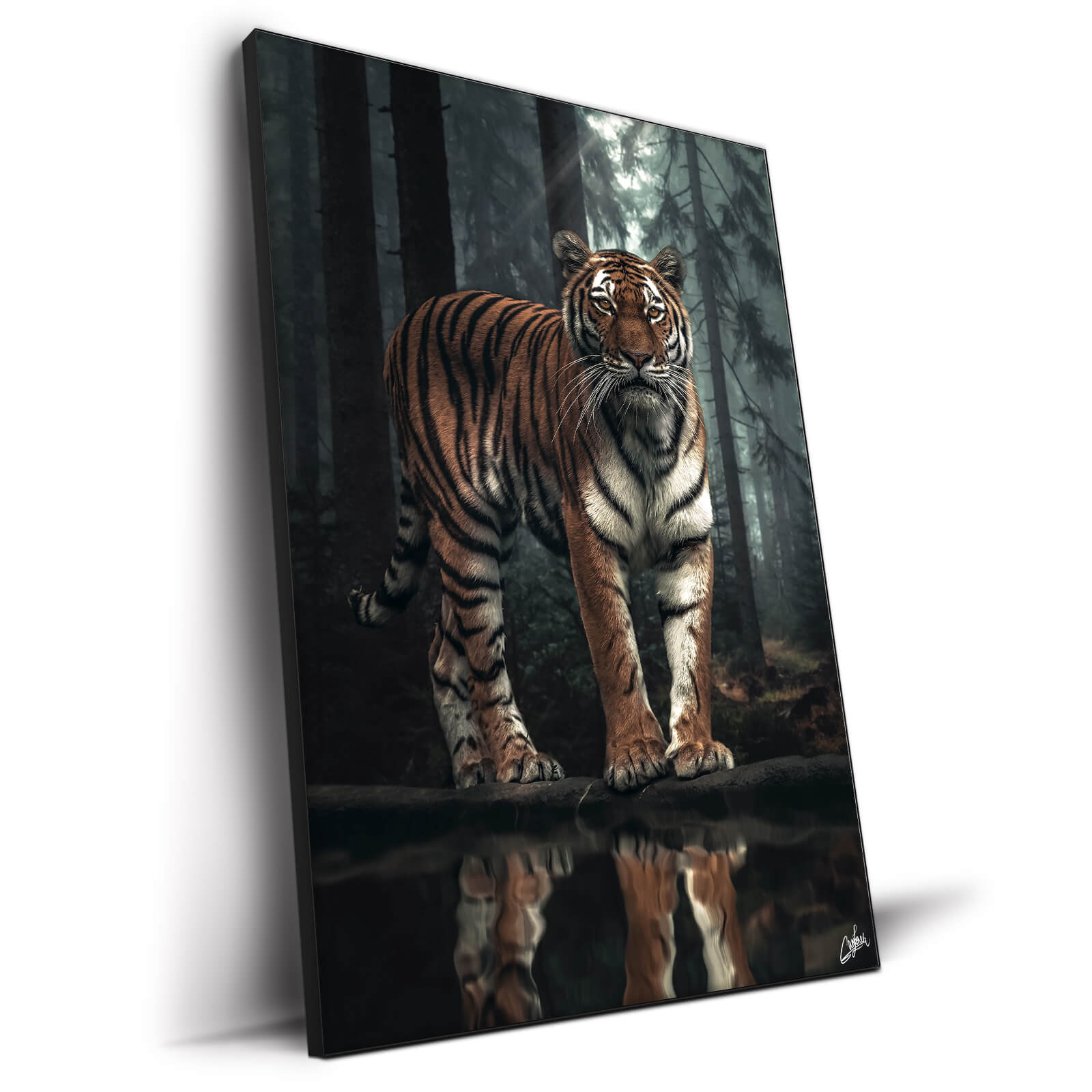 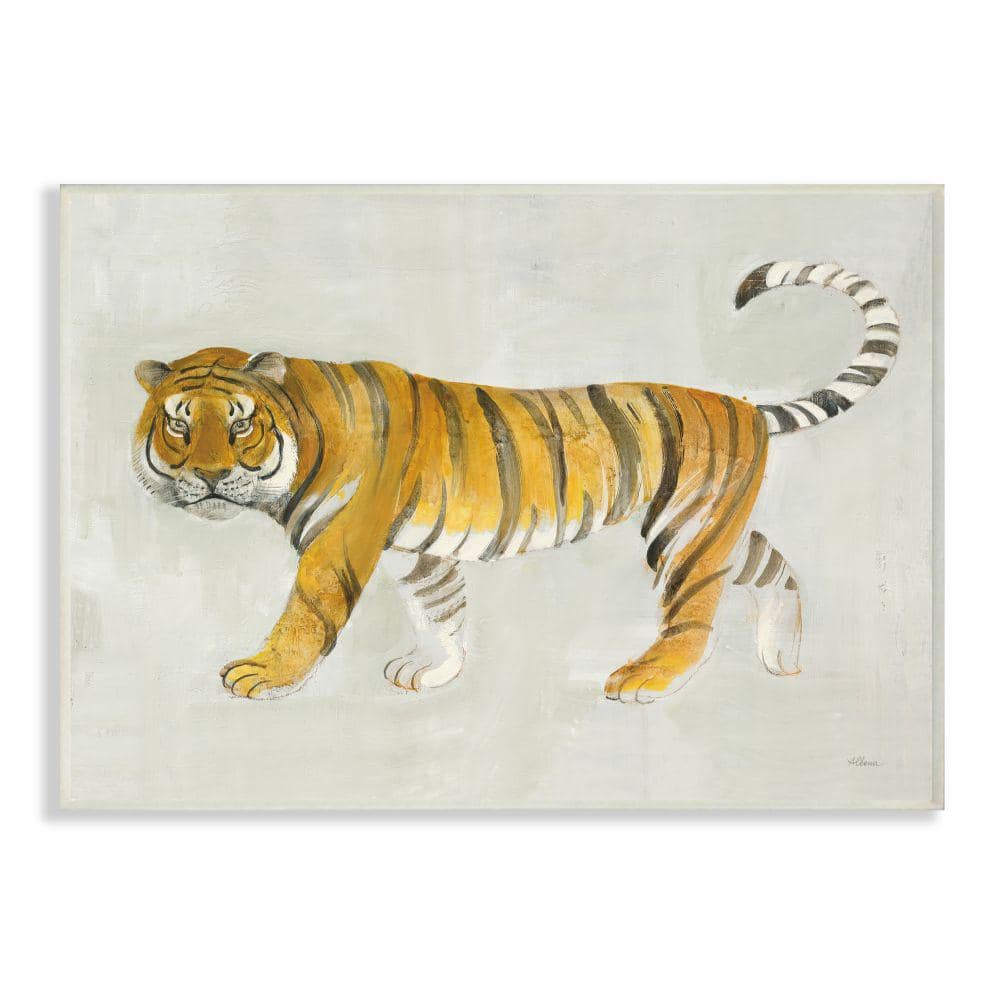 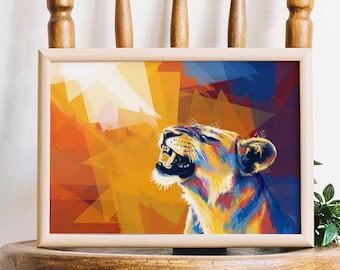 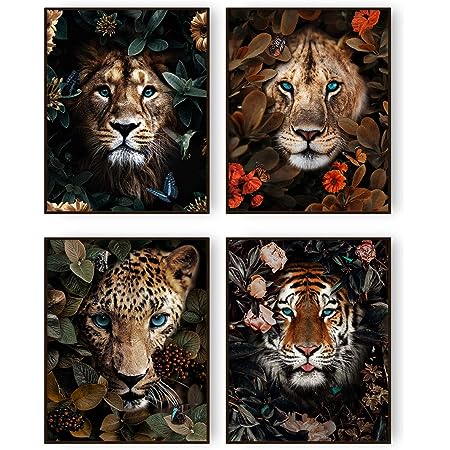 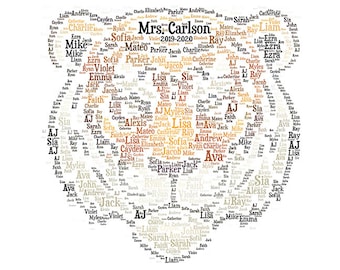 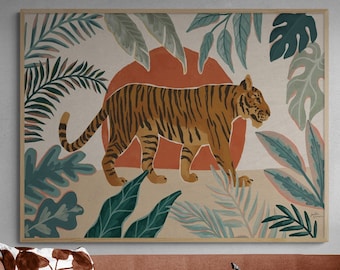 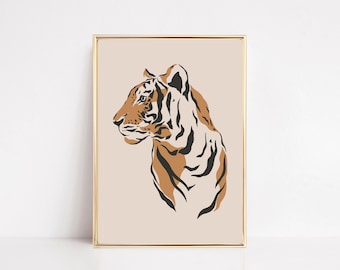 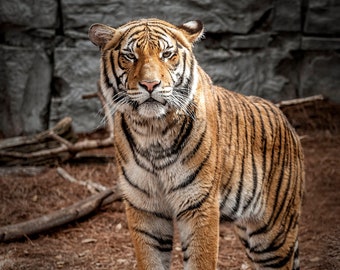