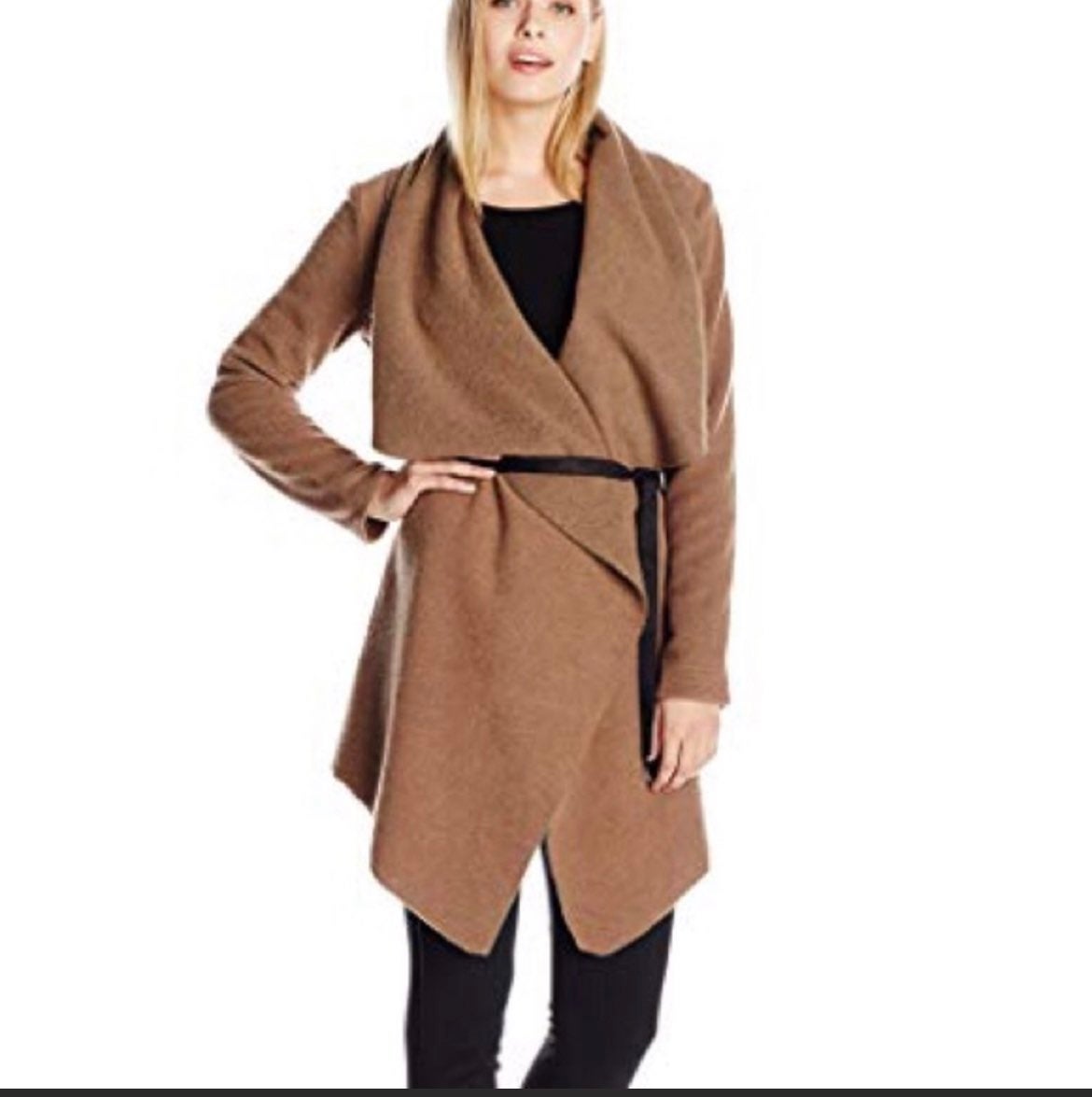 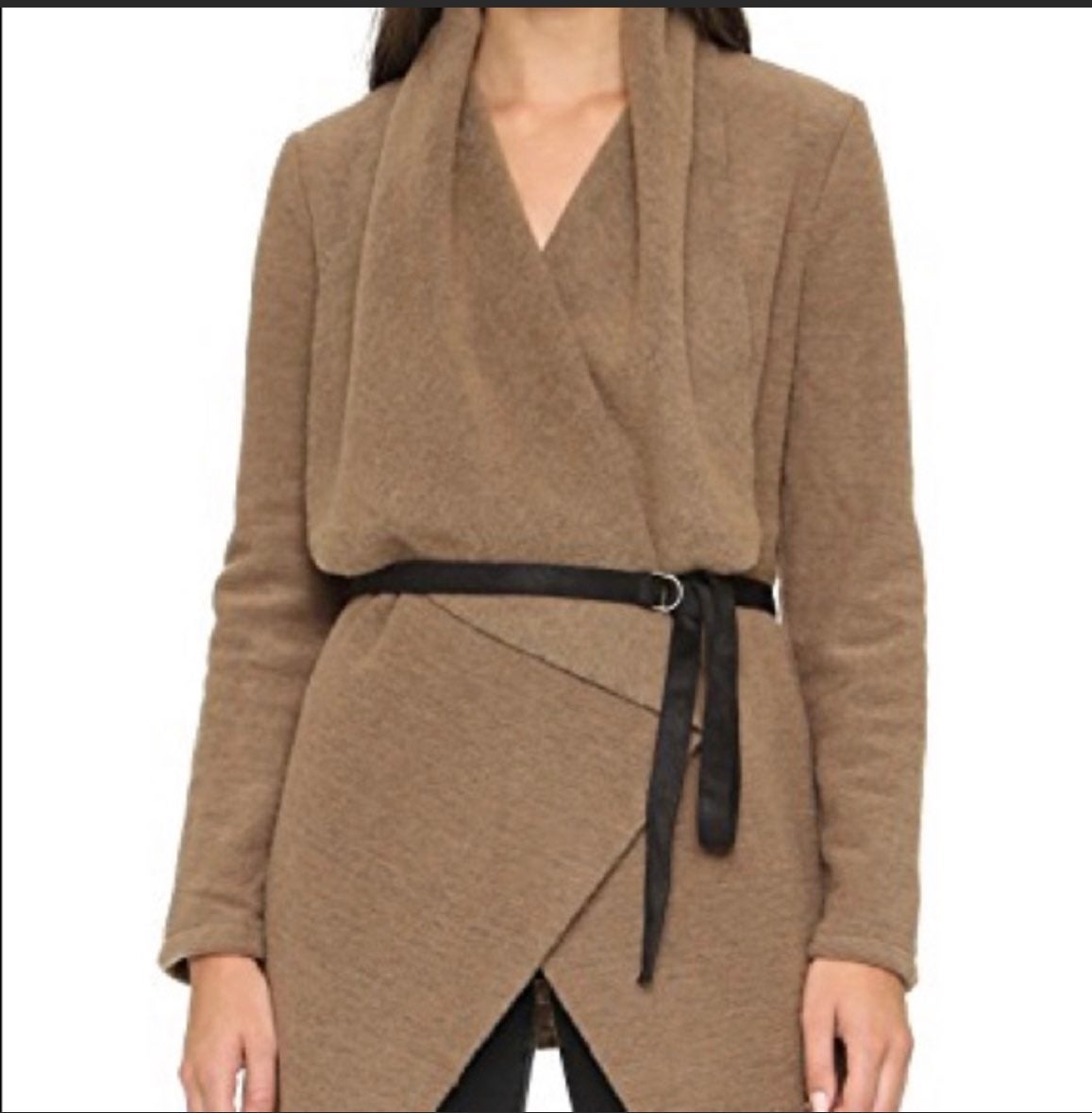 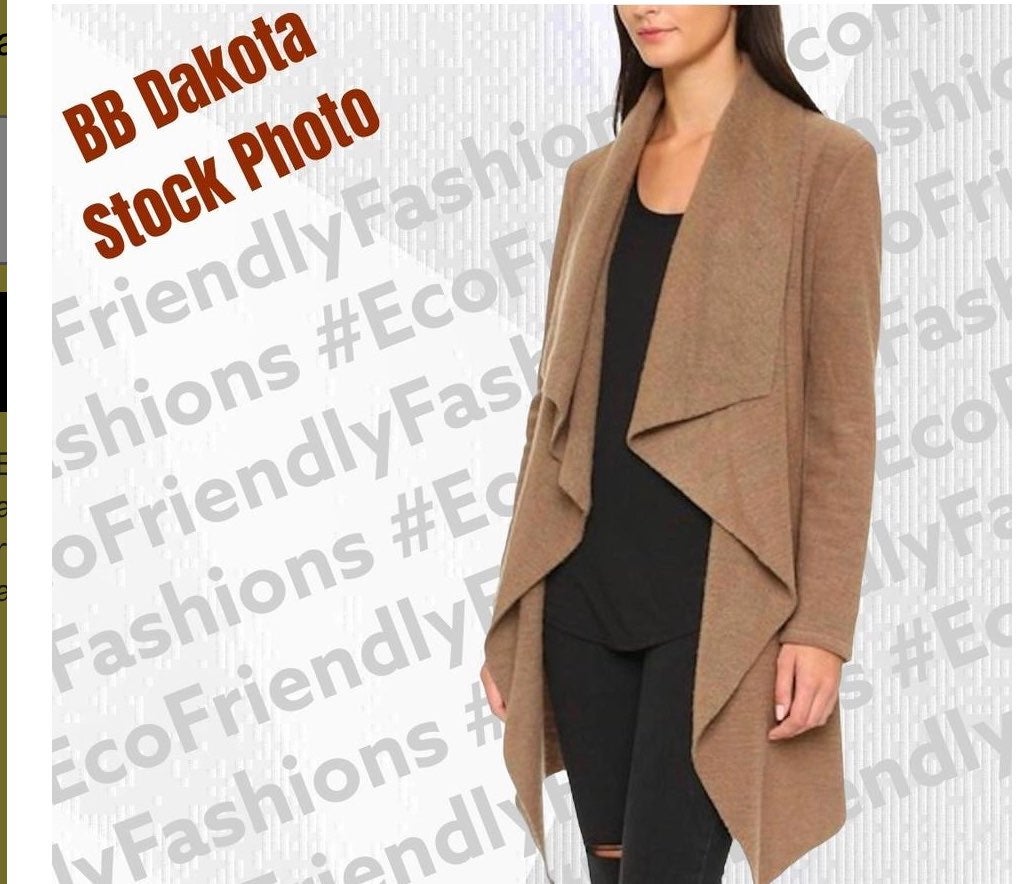 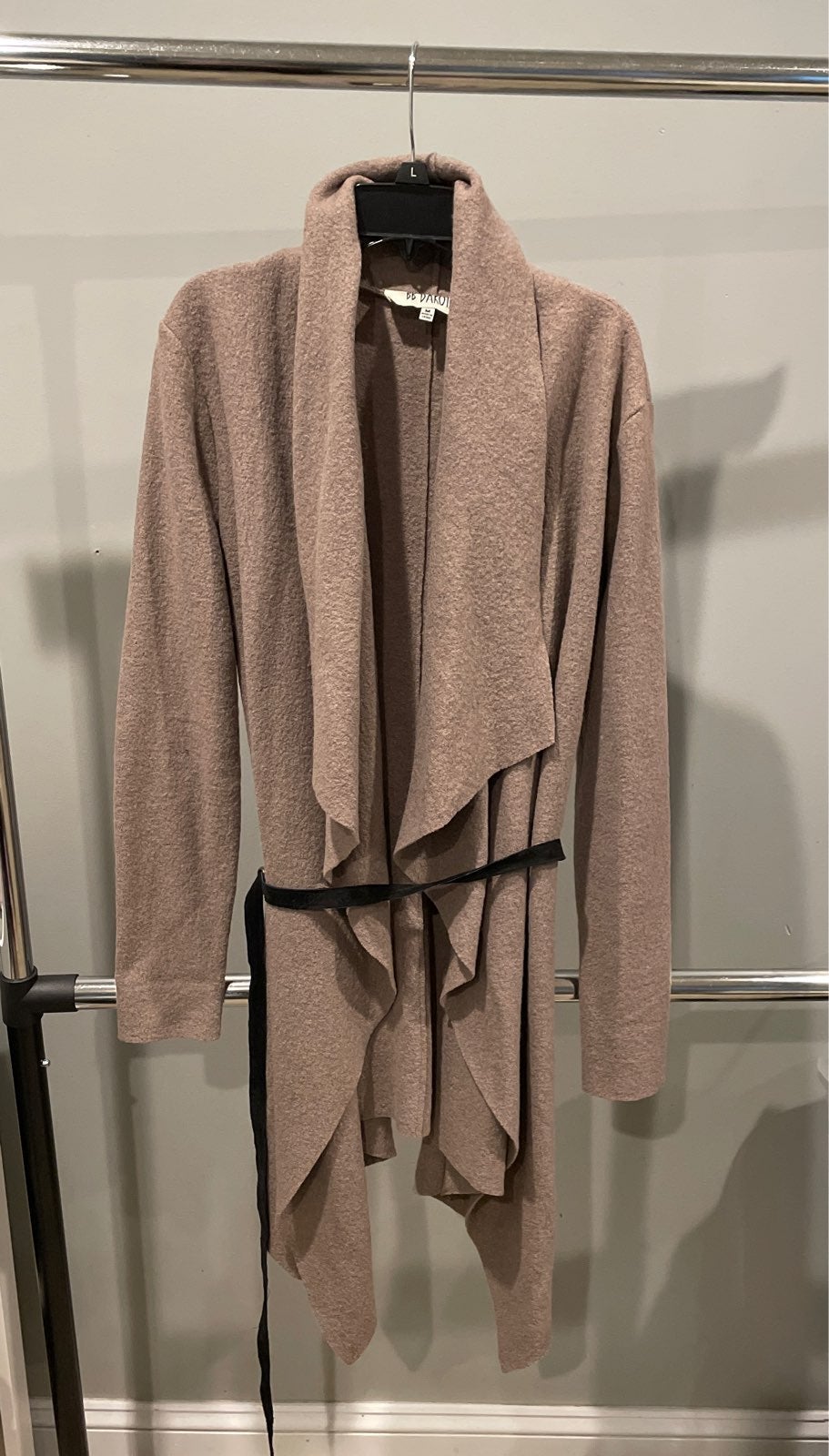 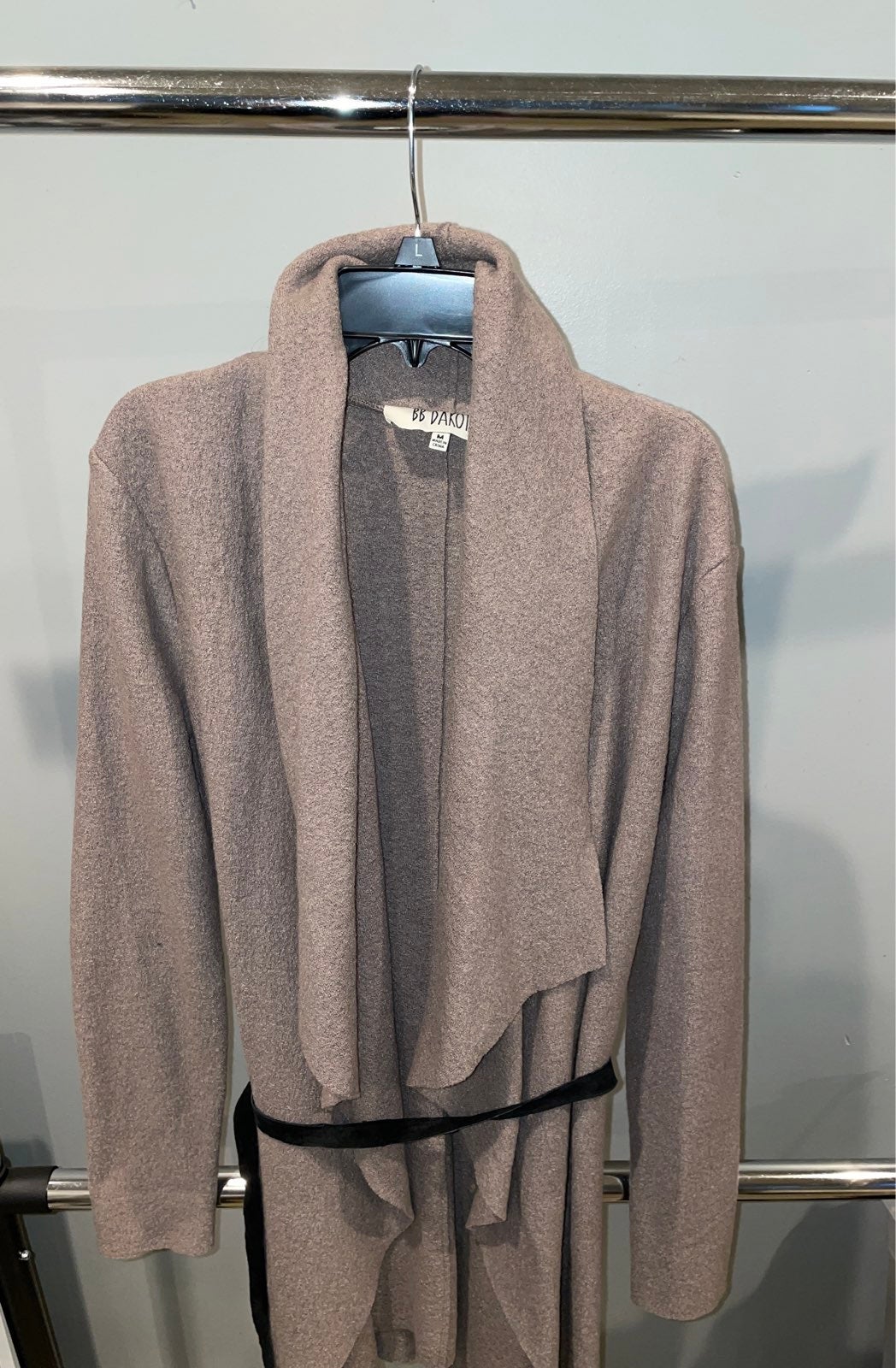 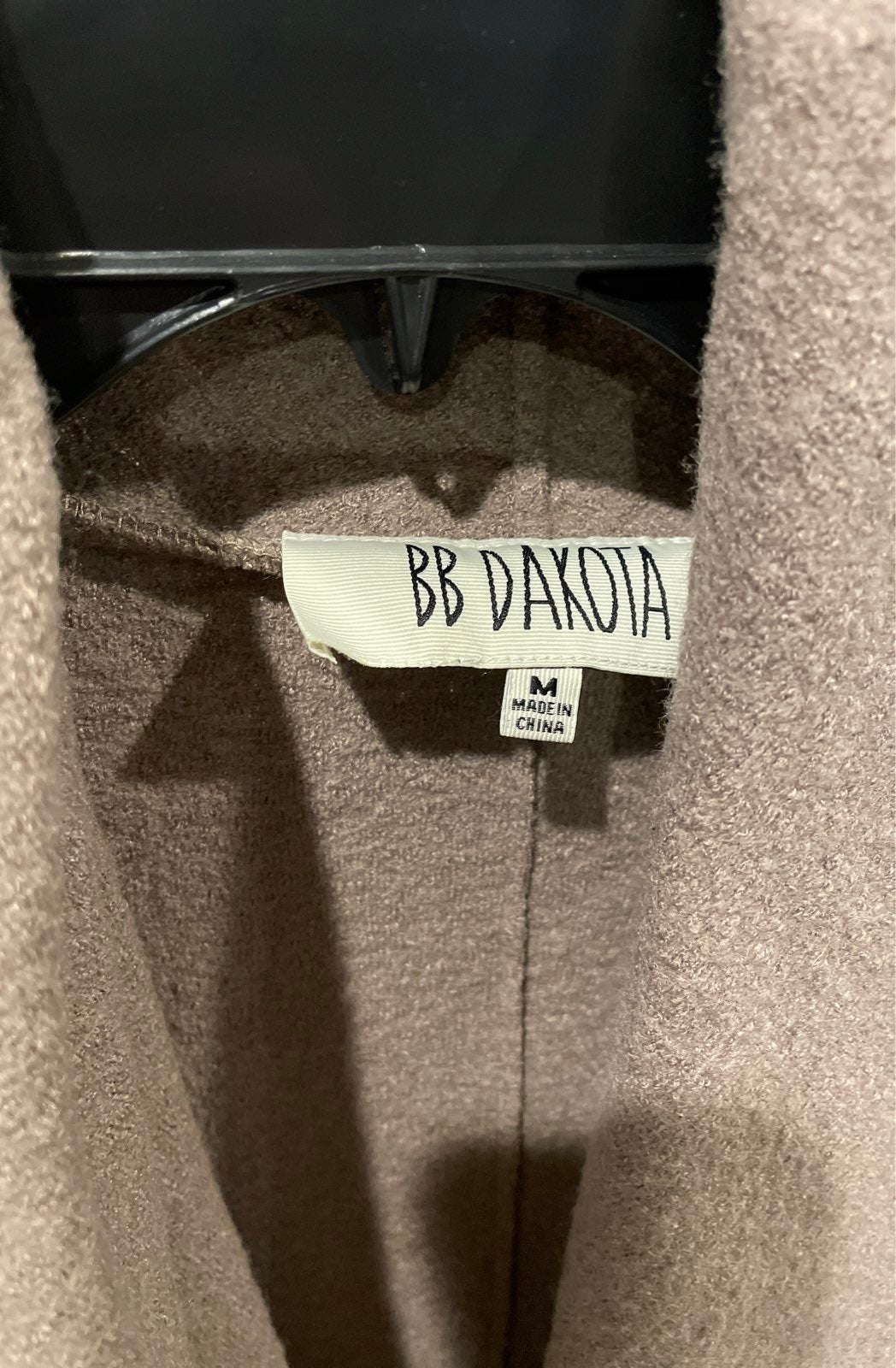 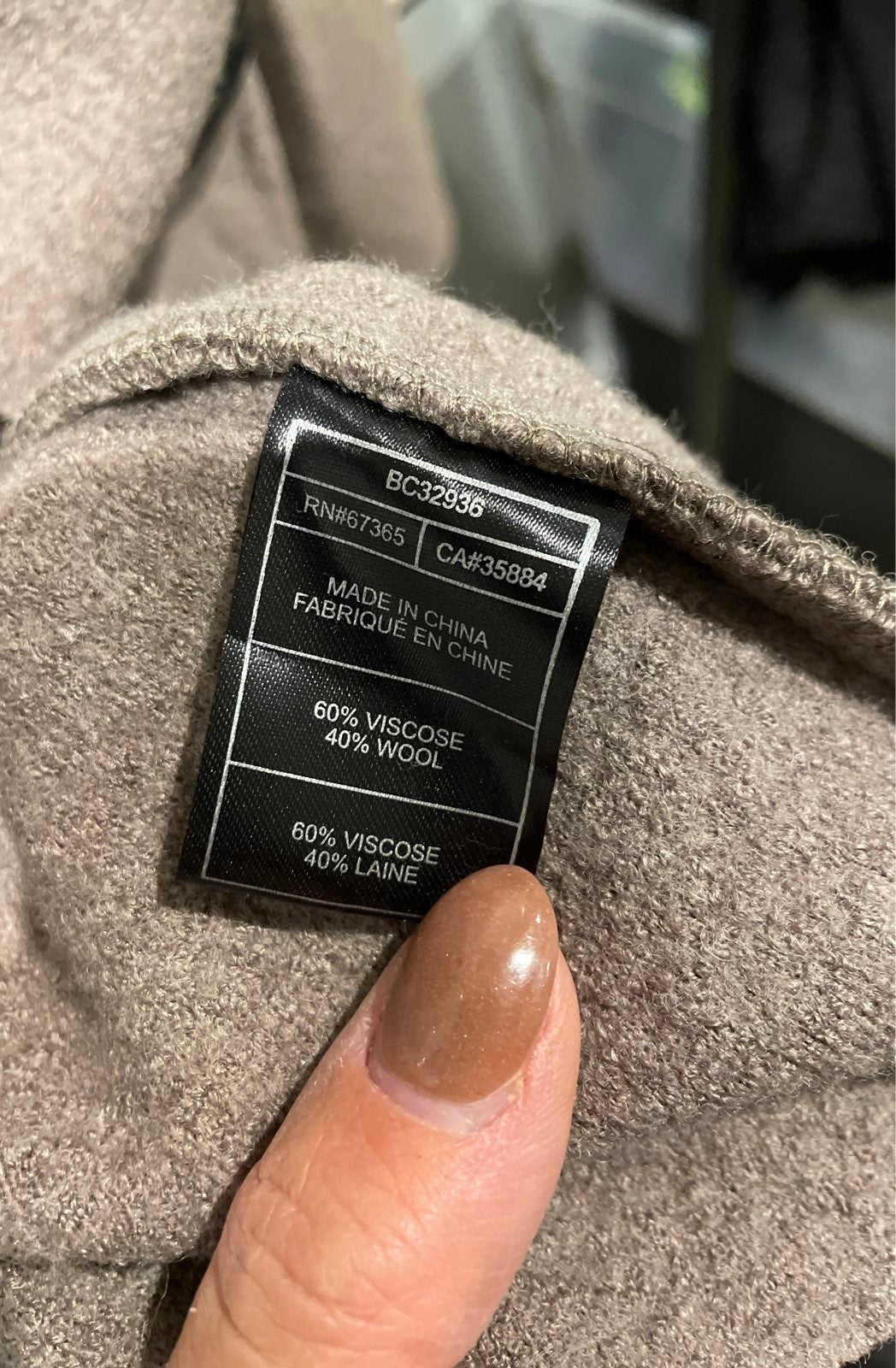 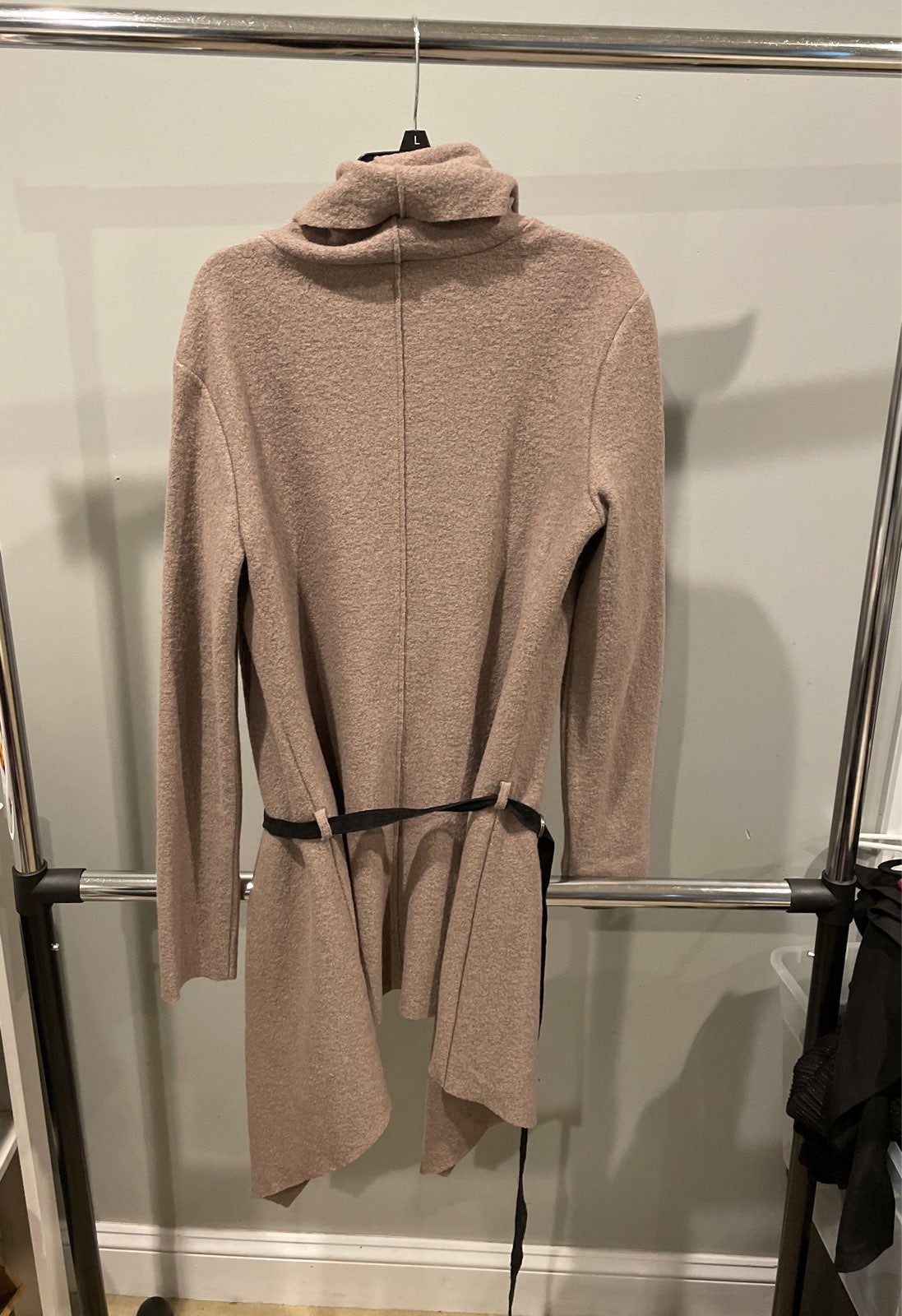 Size Medium
Color is a taupe
Black suede tie
It’s an open front wrap jacket
40% wool so you need to wear long sleeve under it’s a bit scratchy for me at least
Measures 29”L back, 39”L at longest, 25” sleeve seem to hem 19” waist
$245 new
No flaws 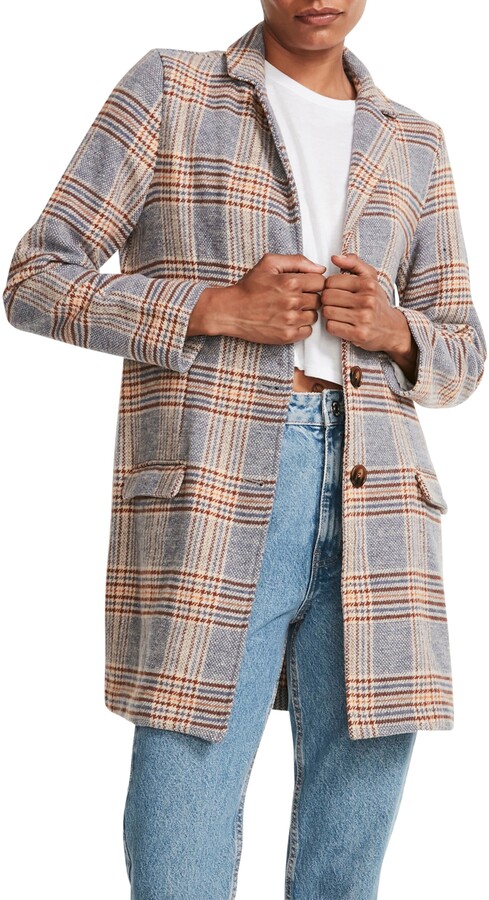 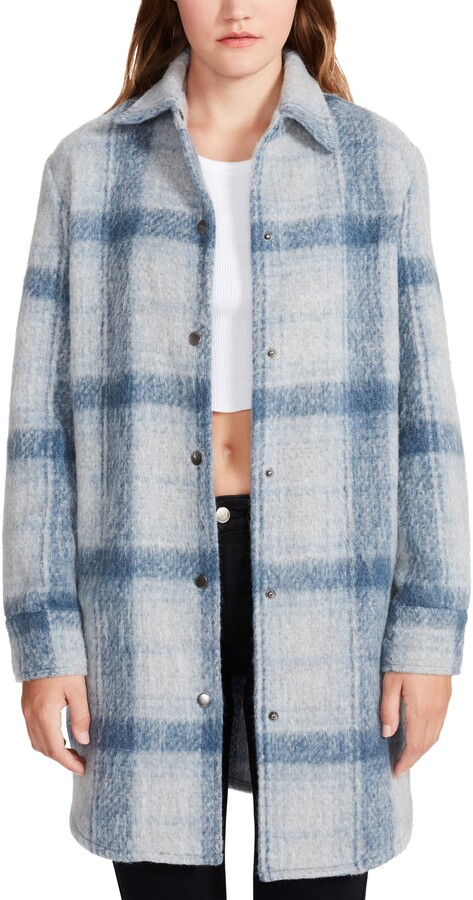 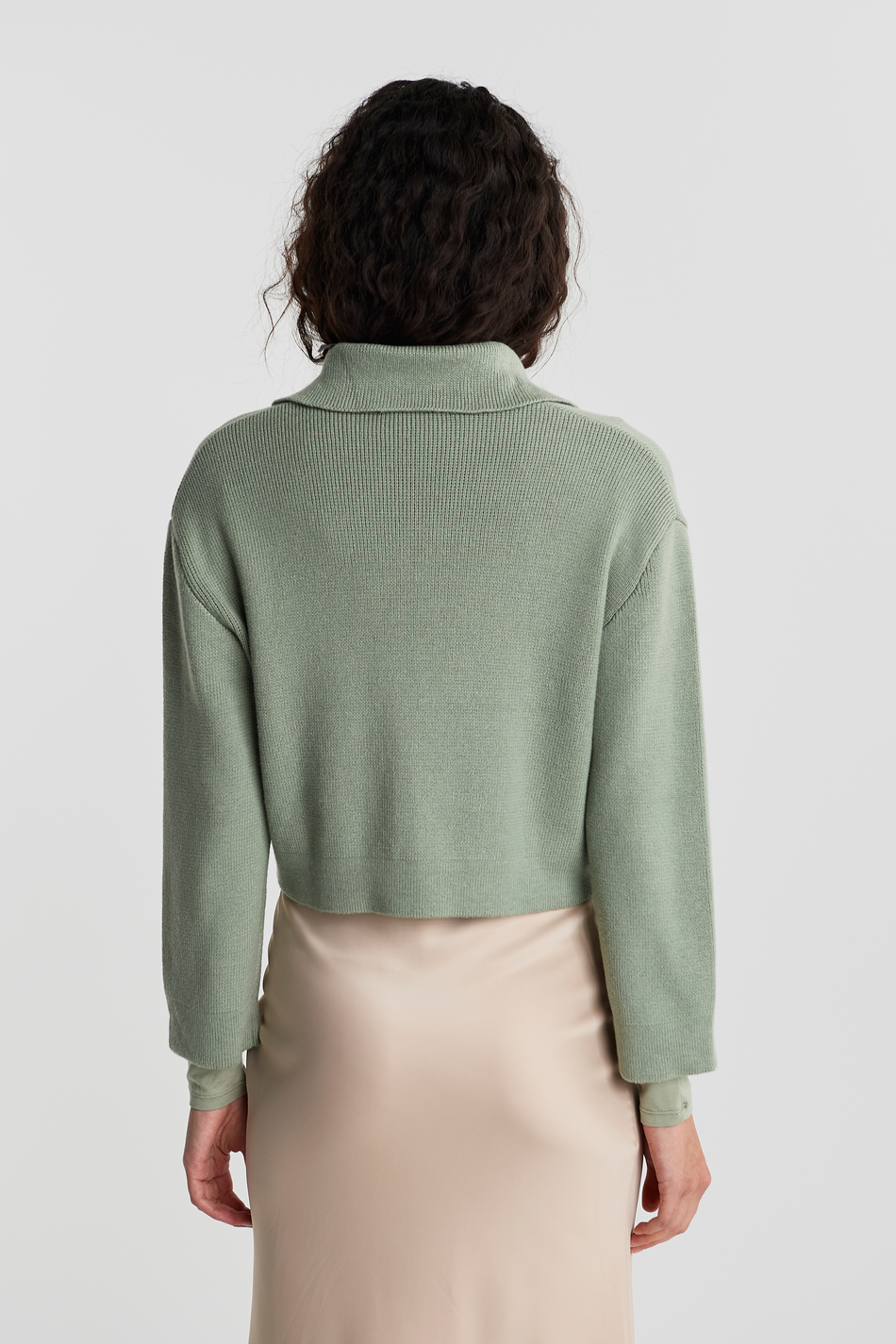