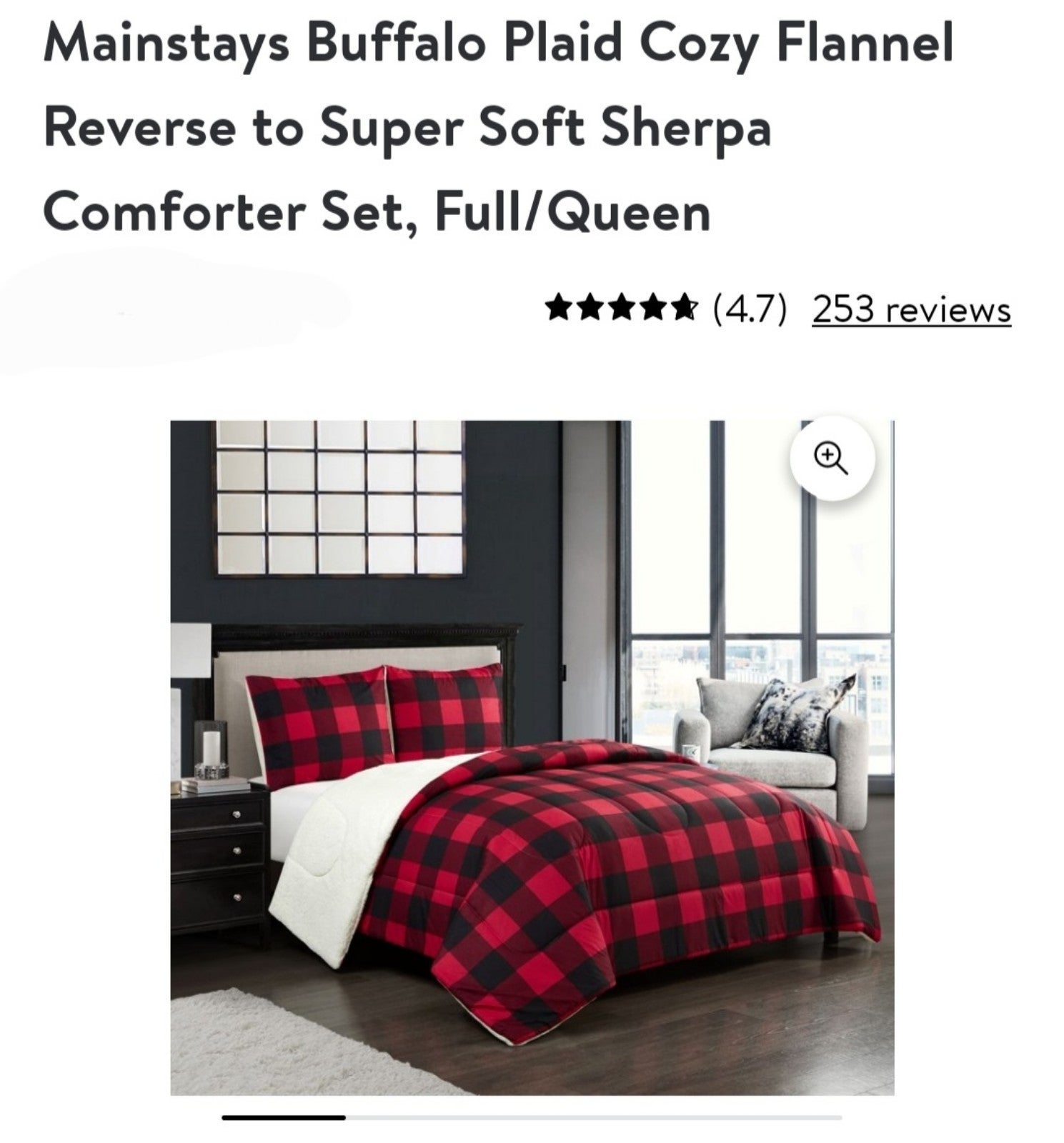 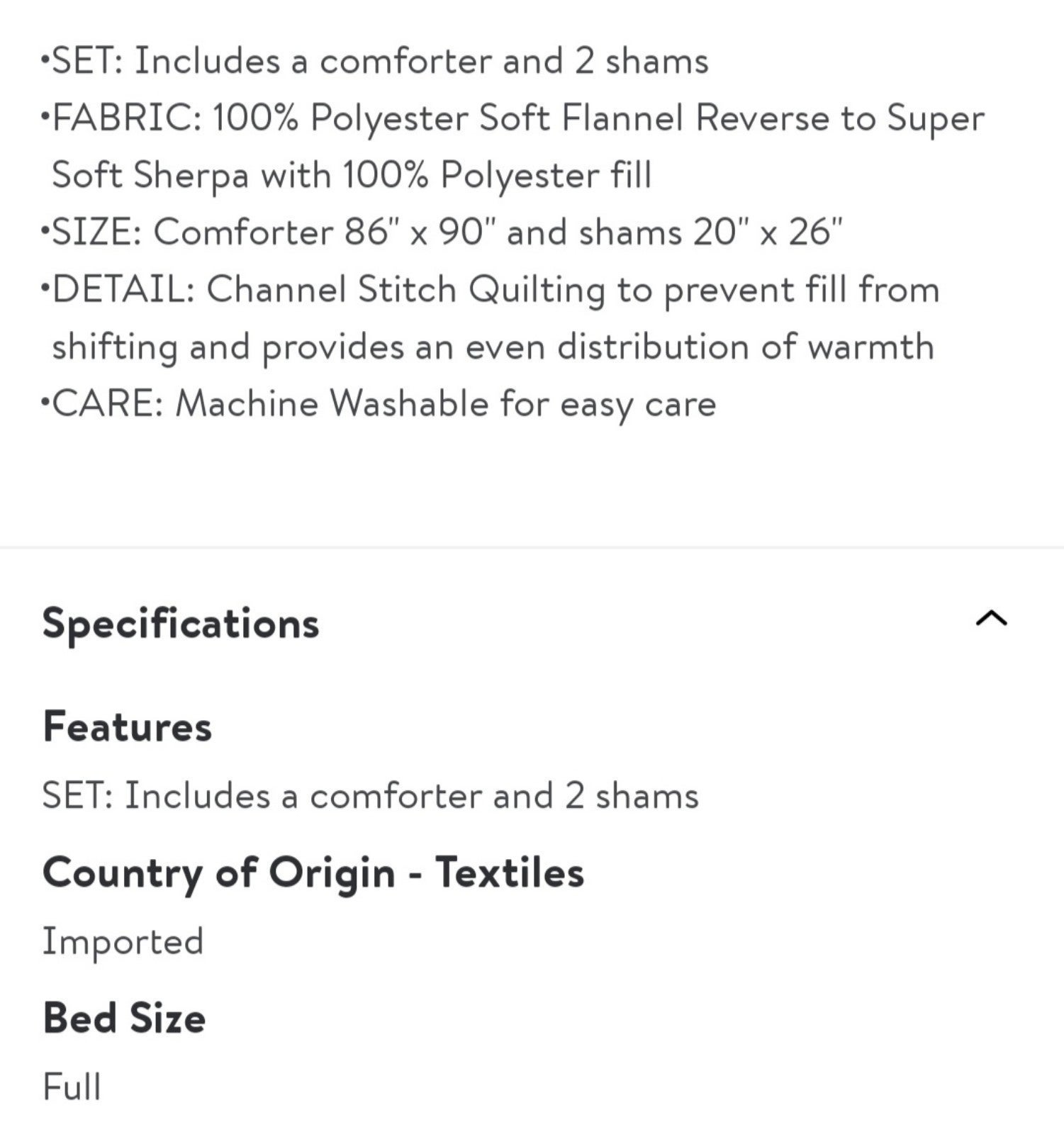 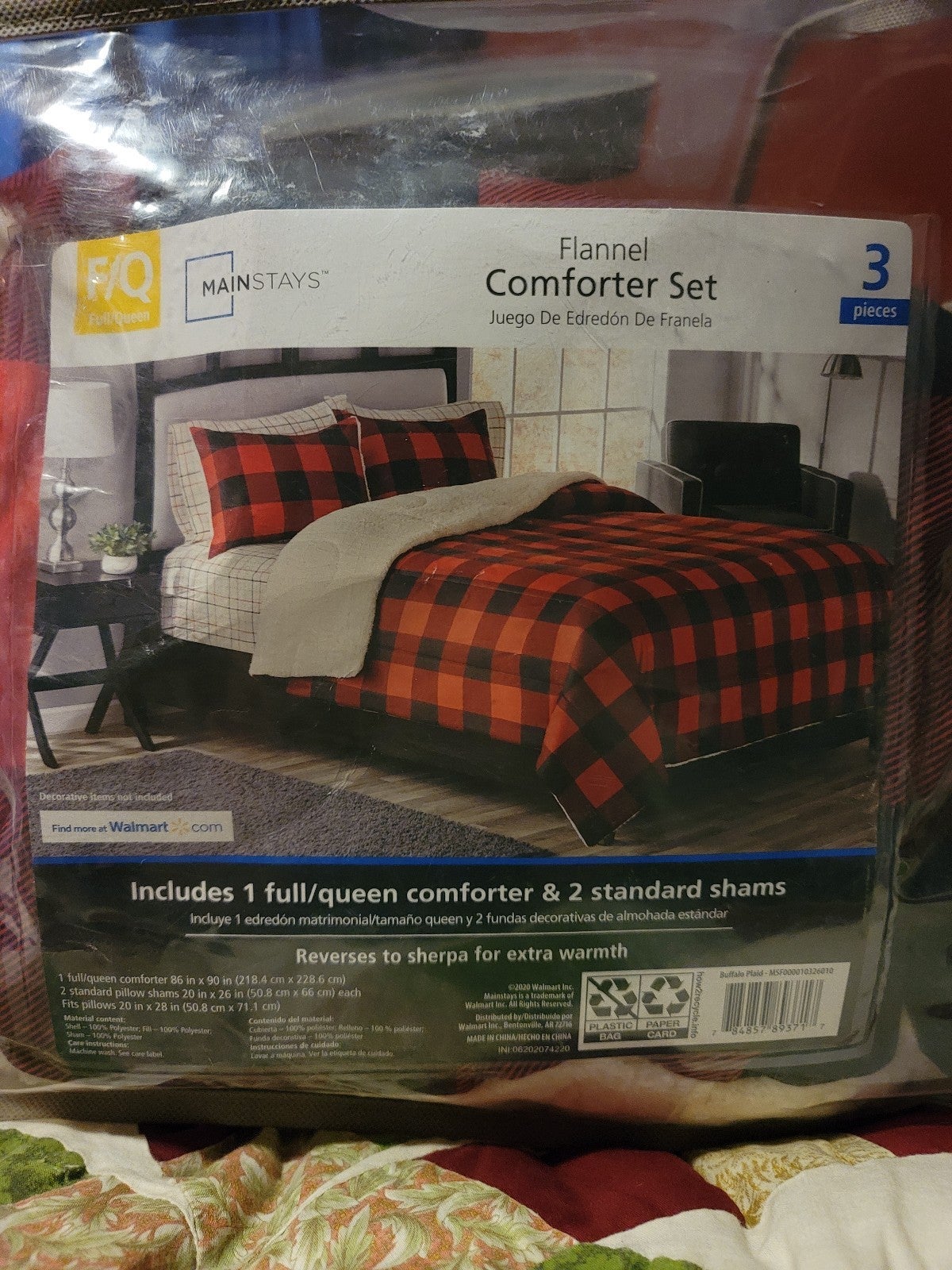 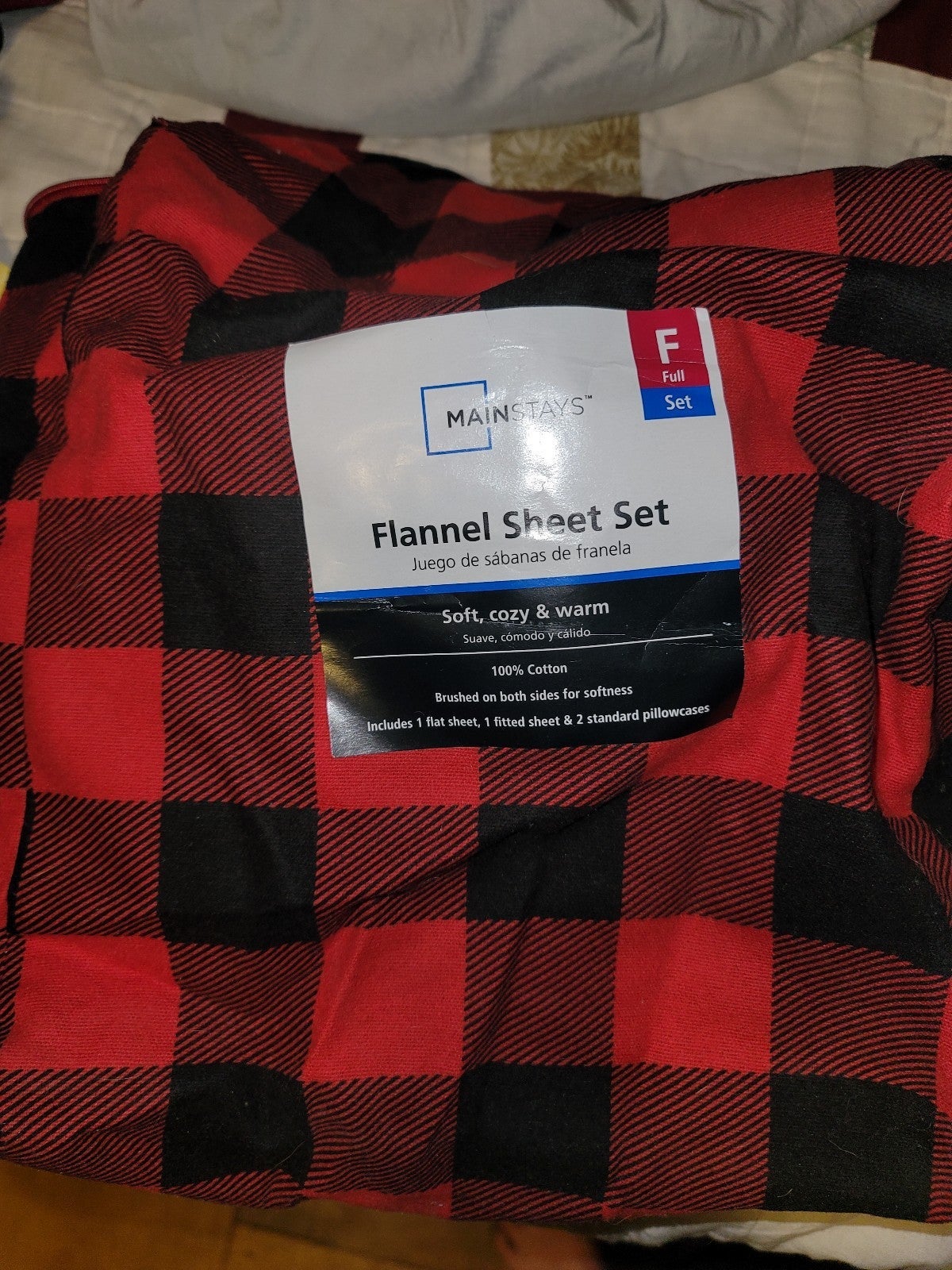 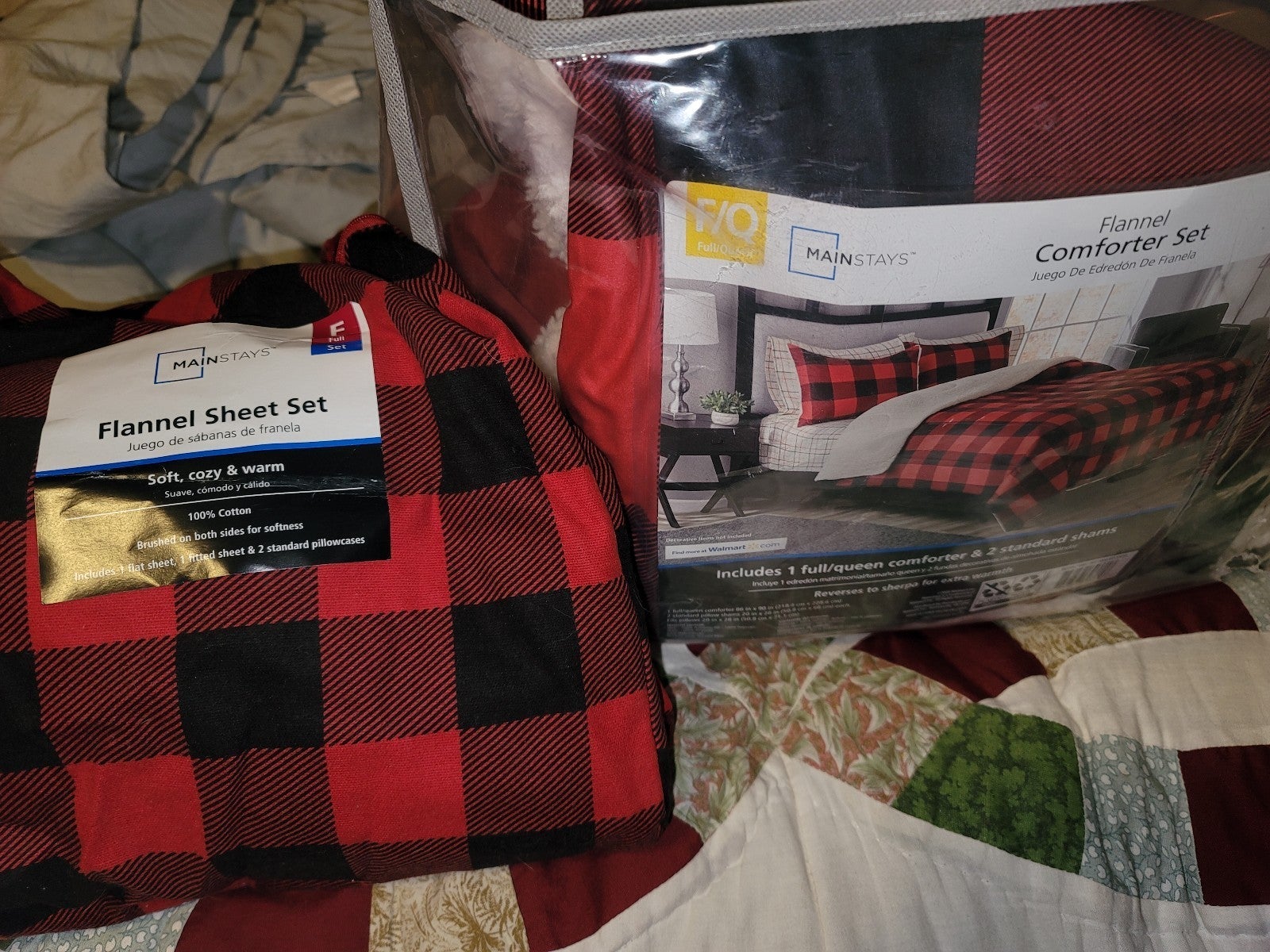 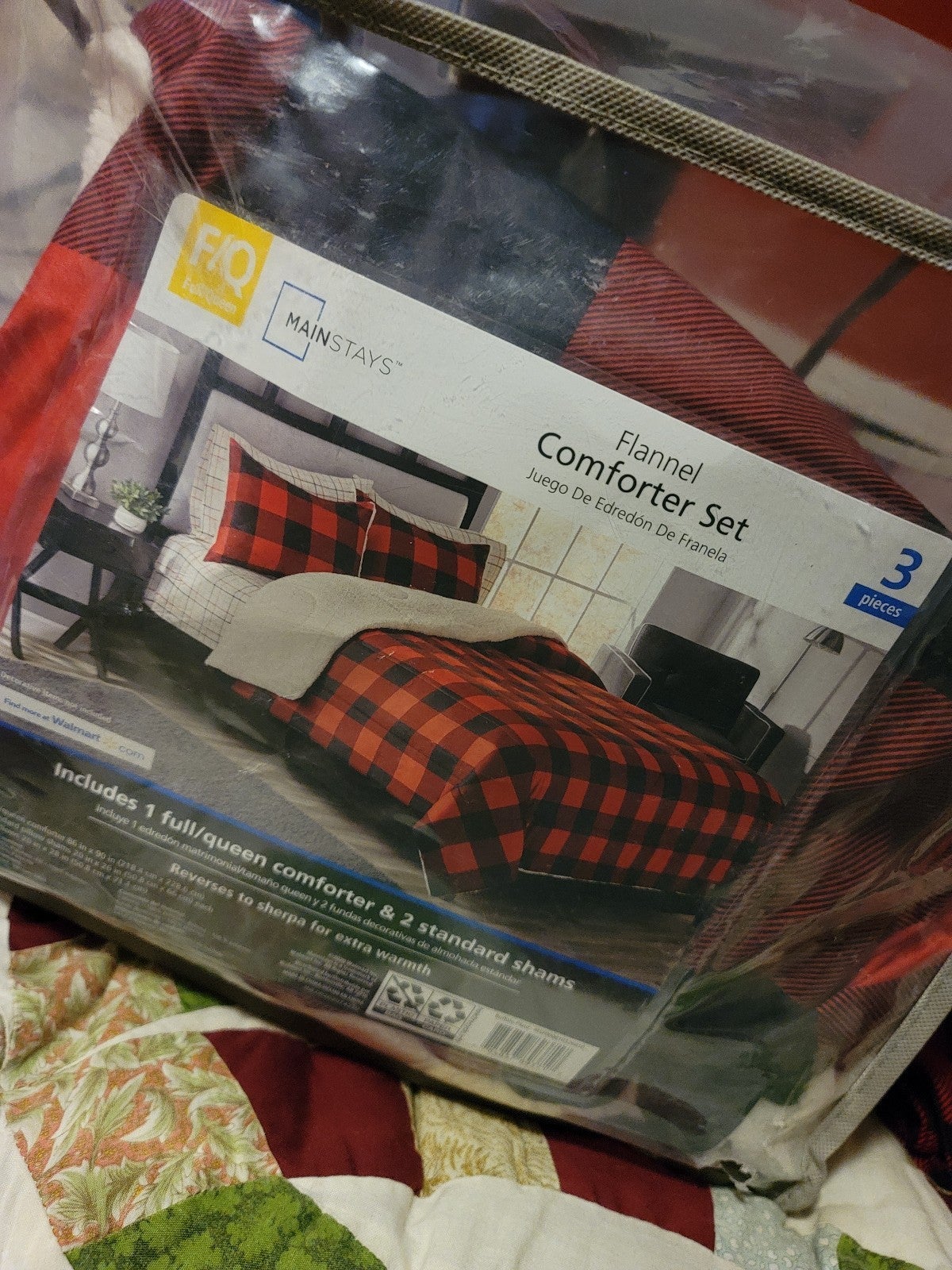 *Anything not sold by June 2022 will be thrown out. Feel free to make offers and ask about bundles!* 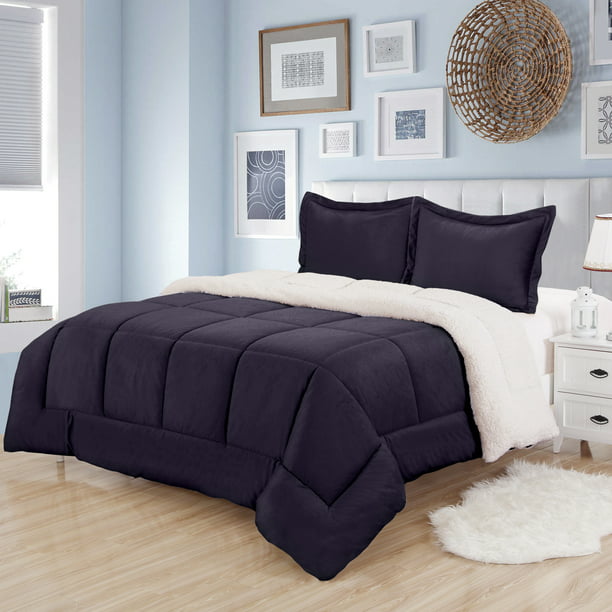 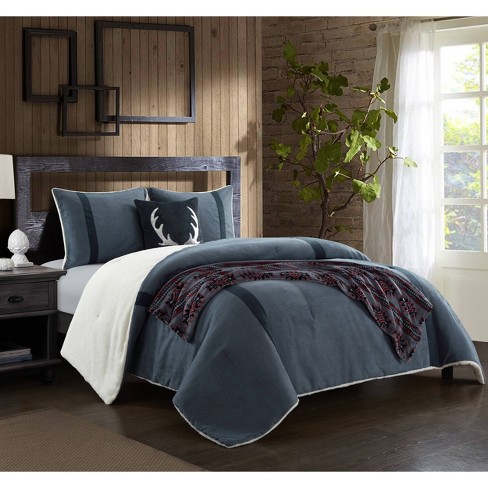 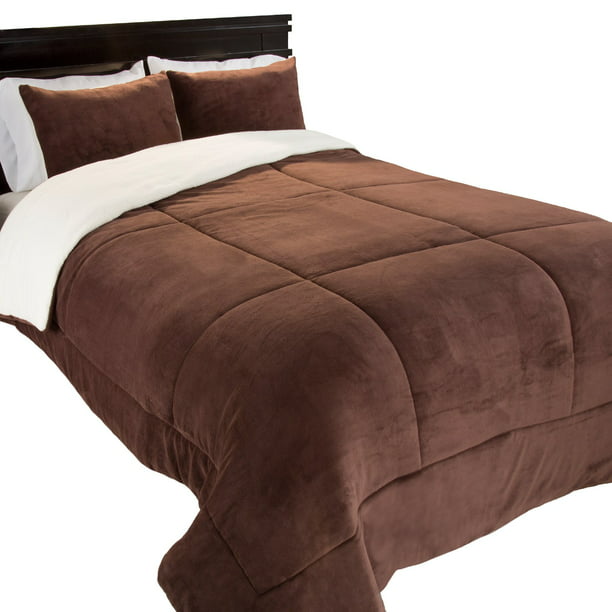 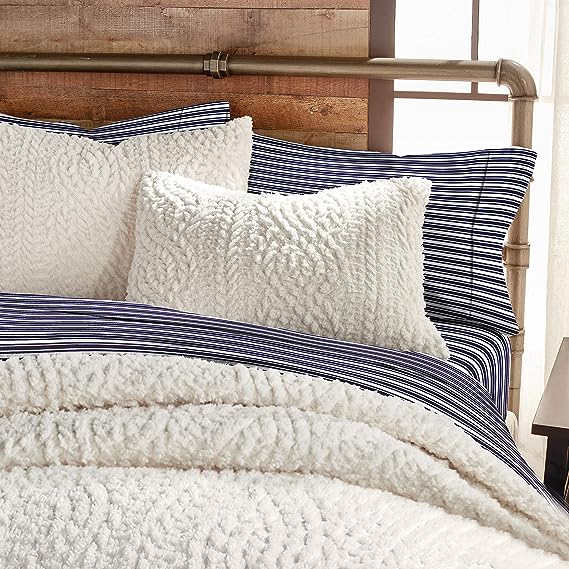 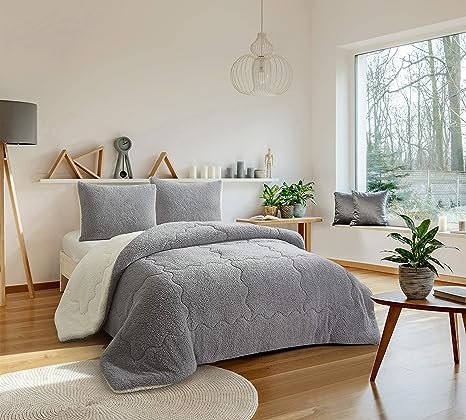 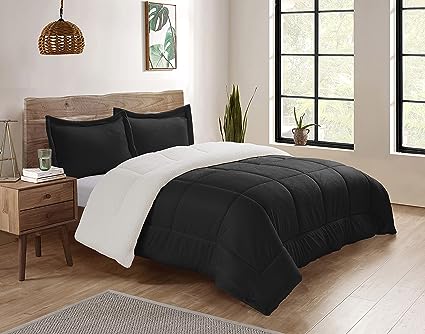 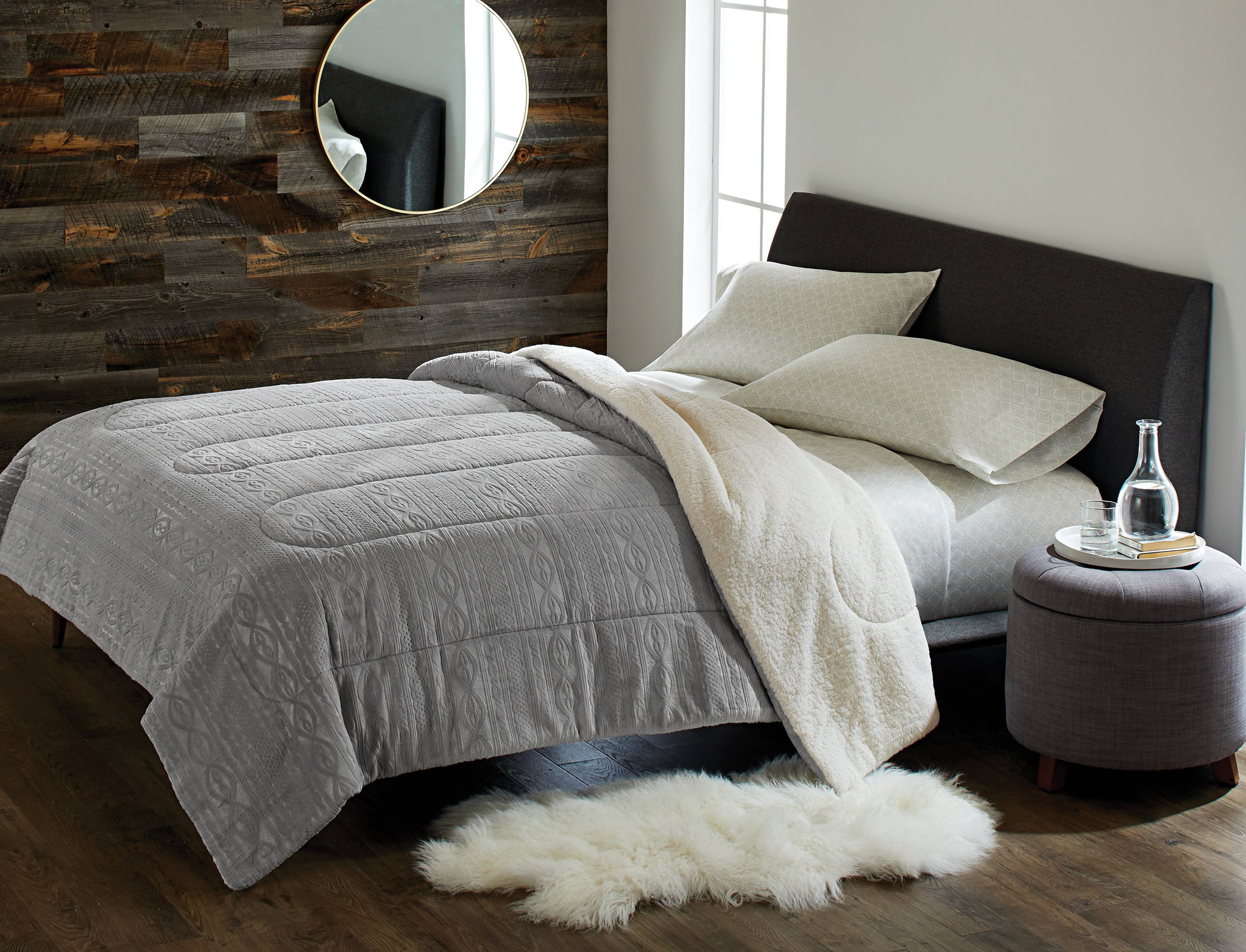 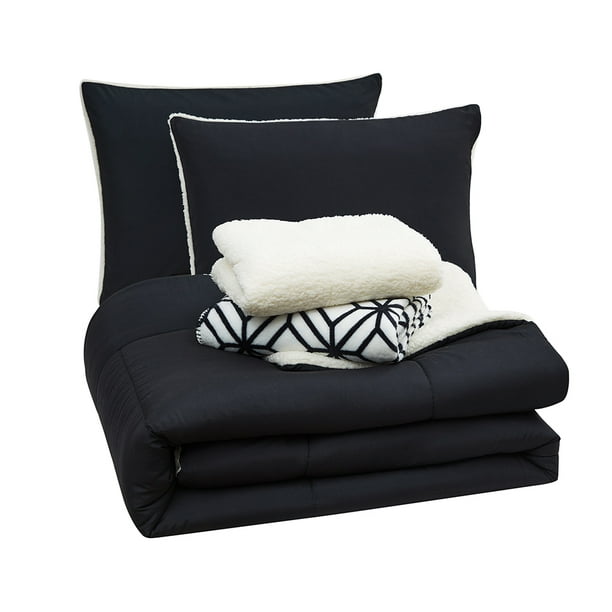 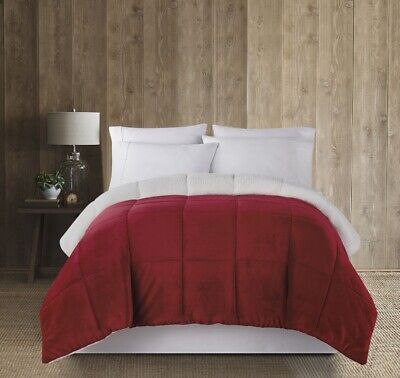 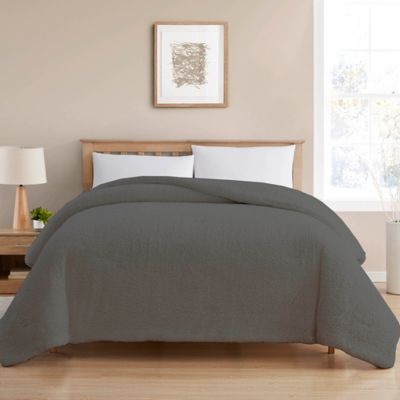 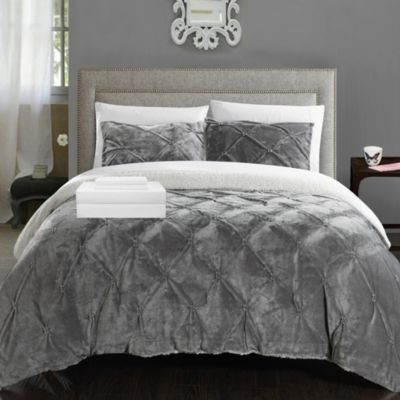 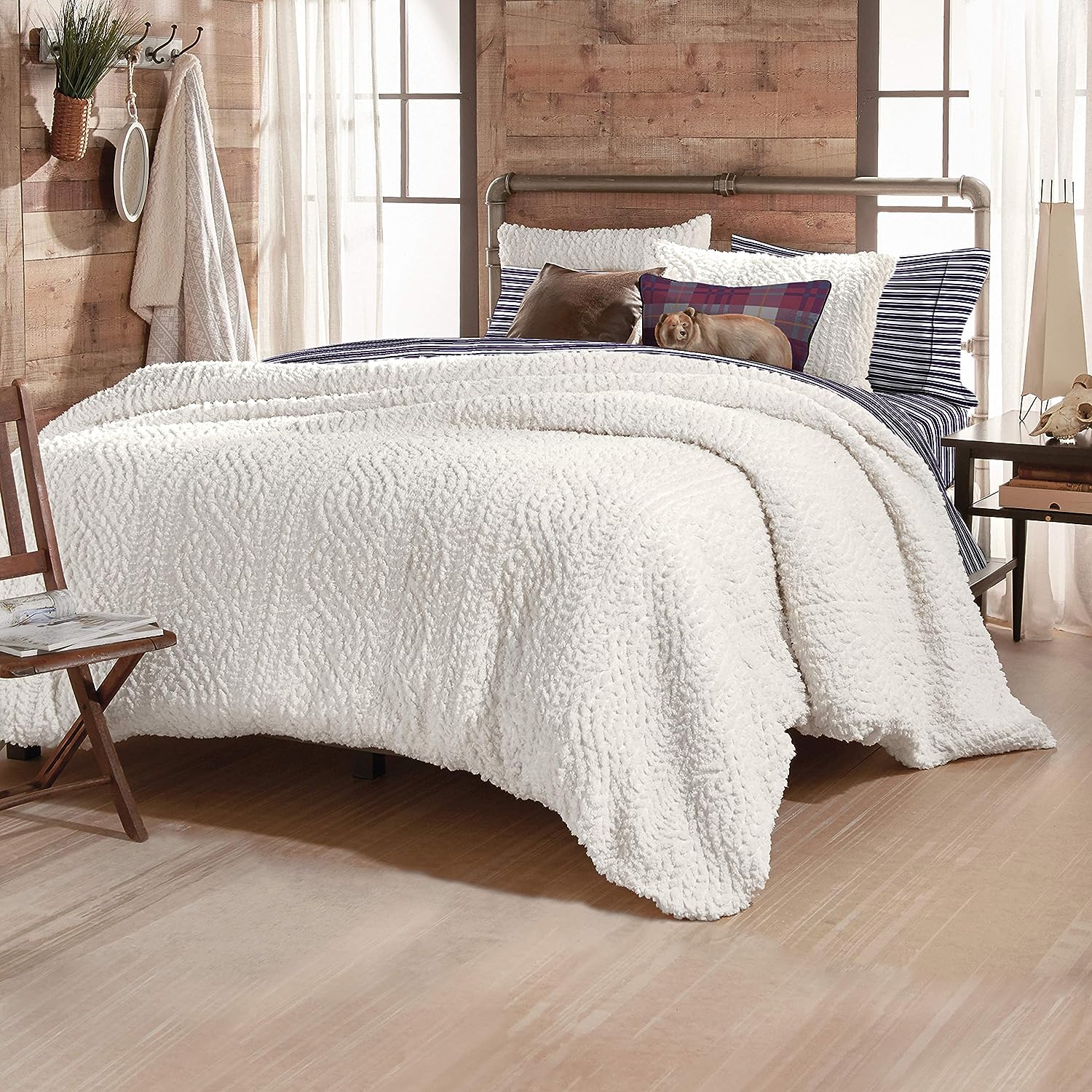 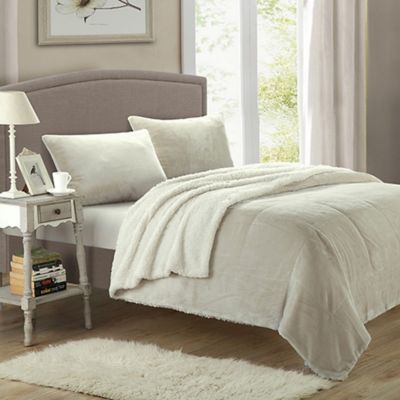 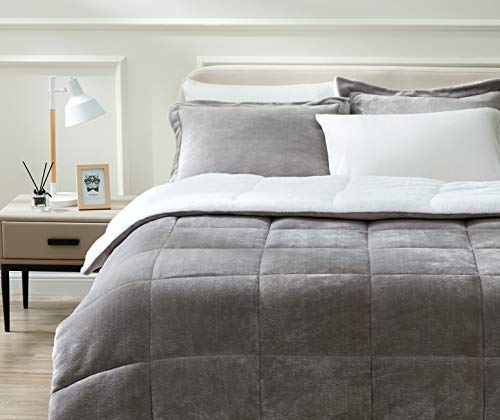 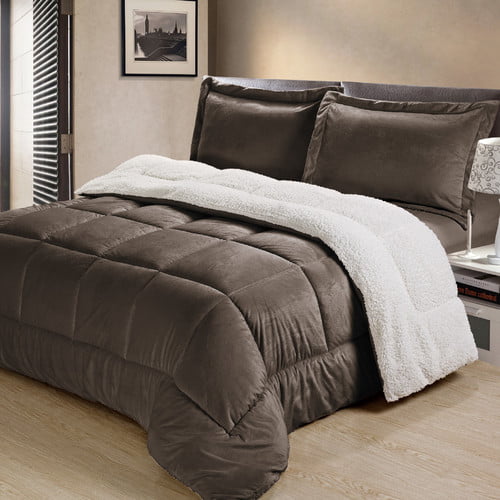 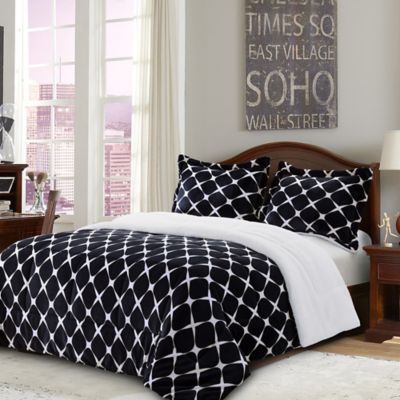 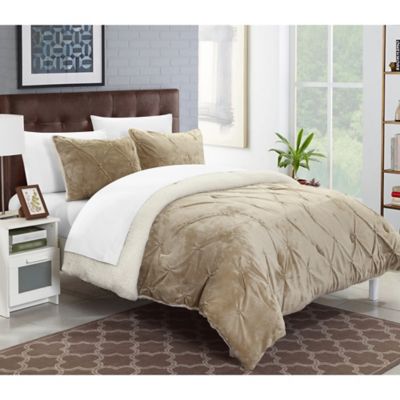 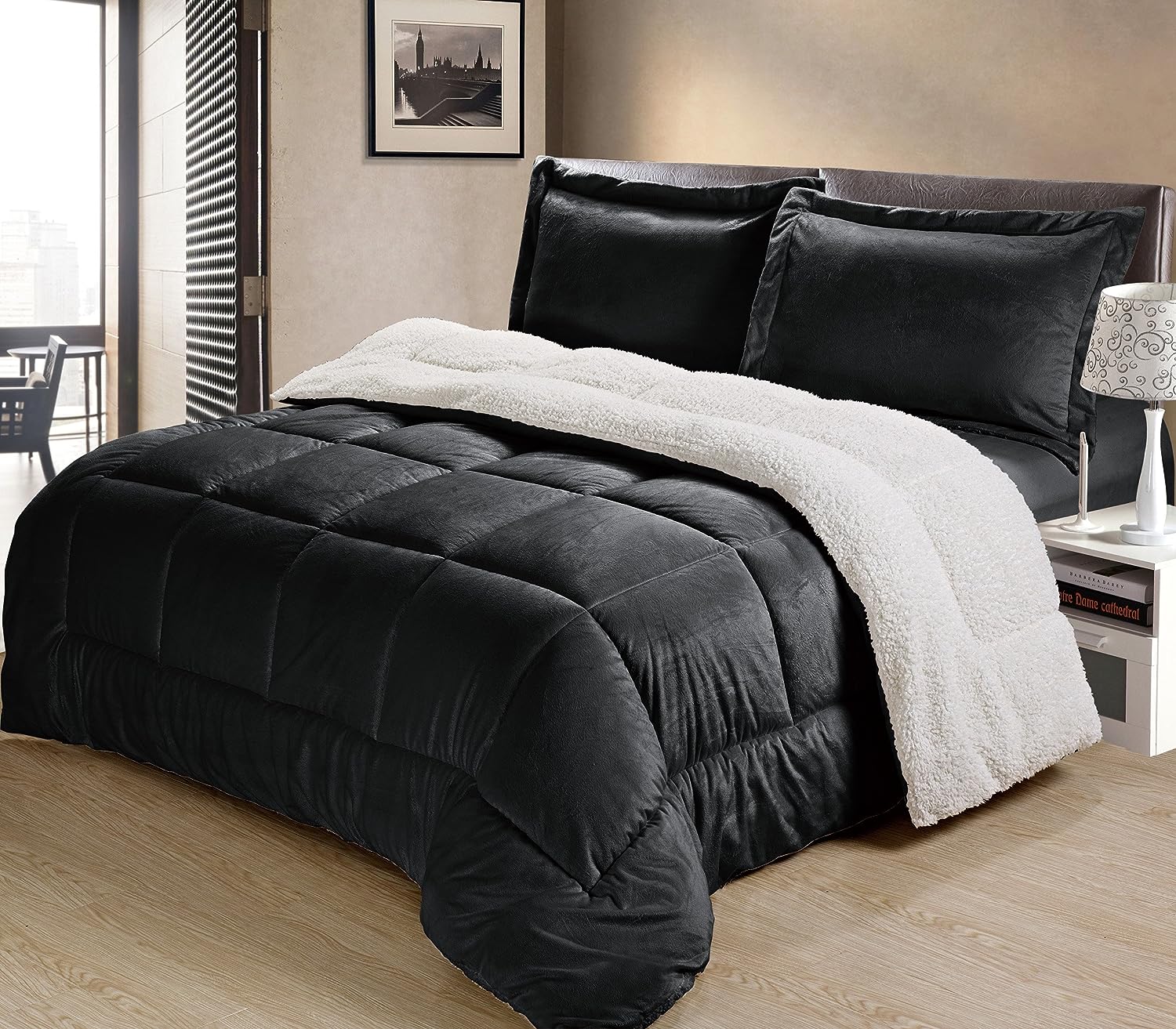