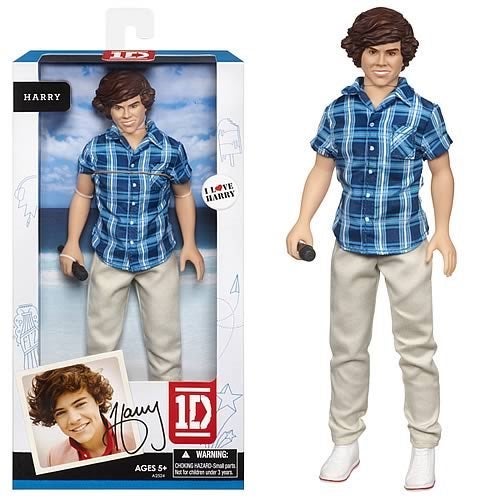 This listing is for a Harry Styles What Makes You Beautiful Doll from One Direction. There’s is a bit of wear on the box, but the doll is in perfect condition and has never been taken out of packaging. I’m *WILLING TO NEGOTIATE A PRICE* so just message me :) (I’ll post more pictures of the item later) 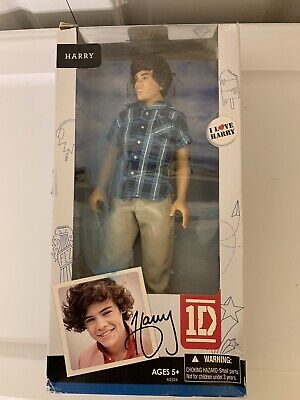 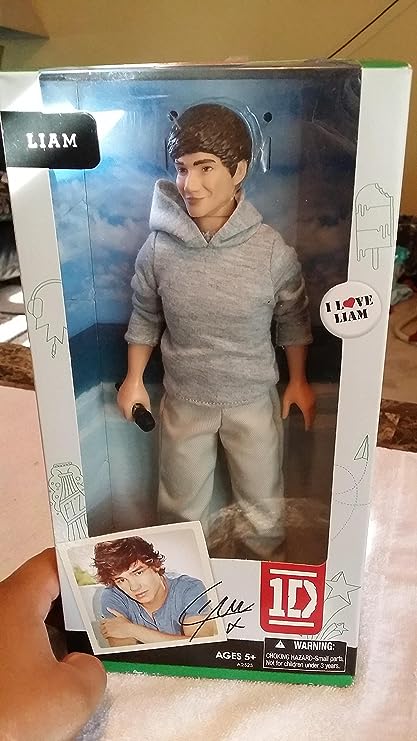 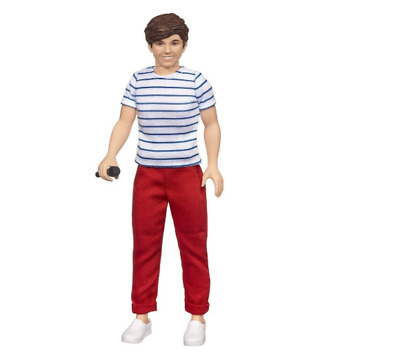 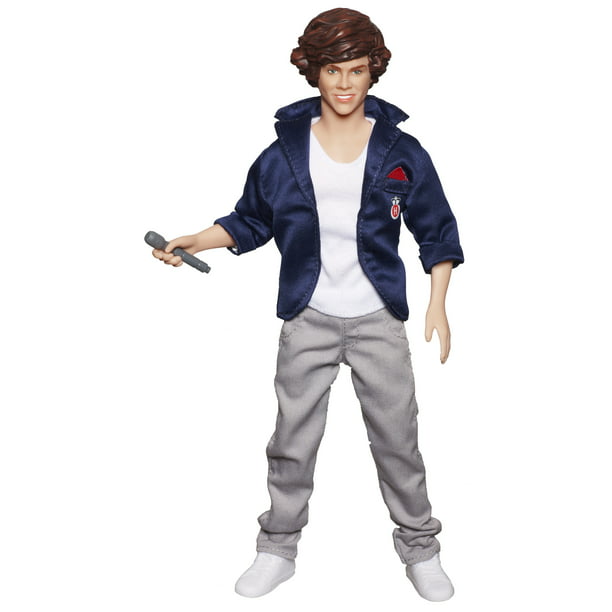 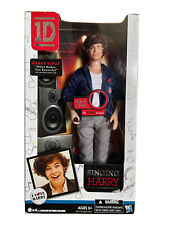 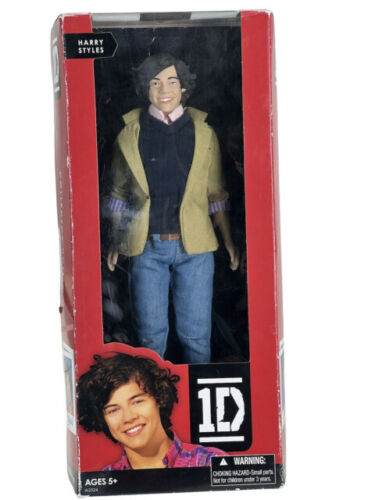 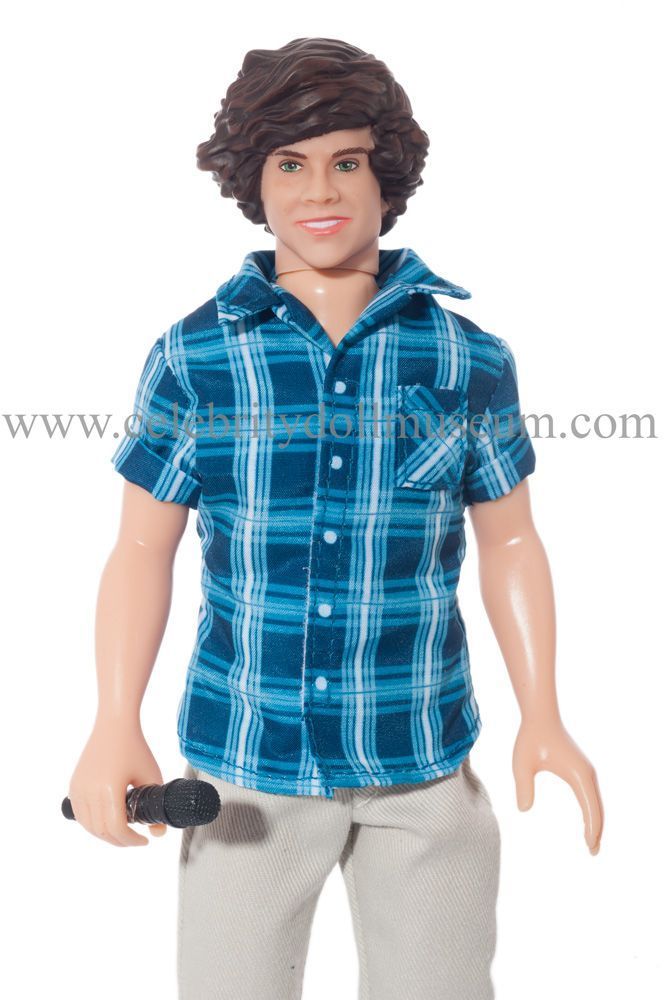 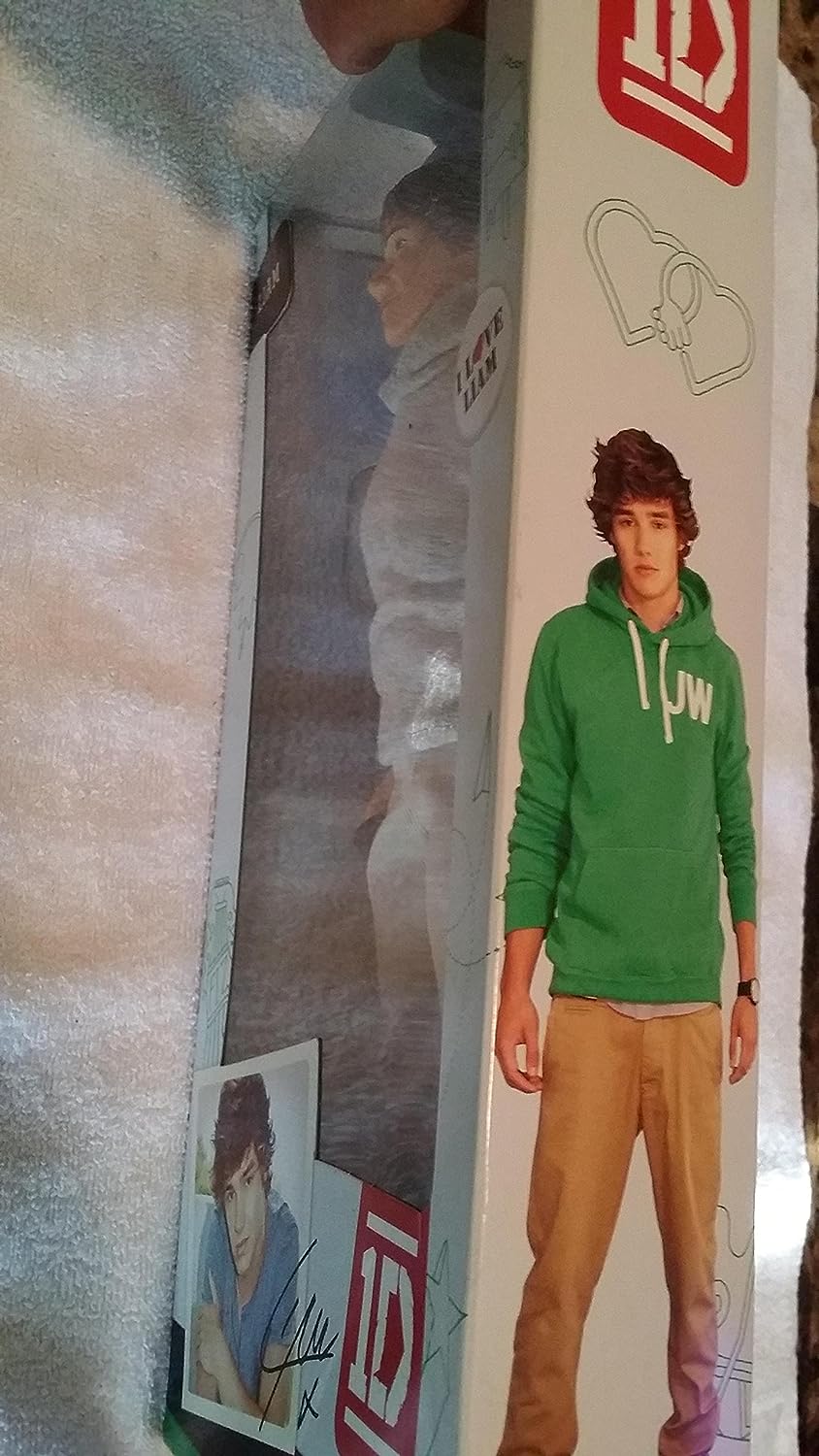 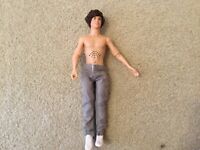 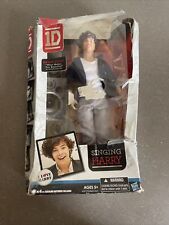 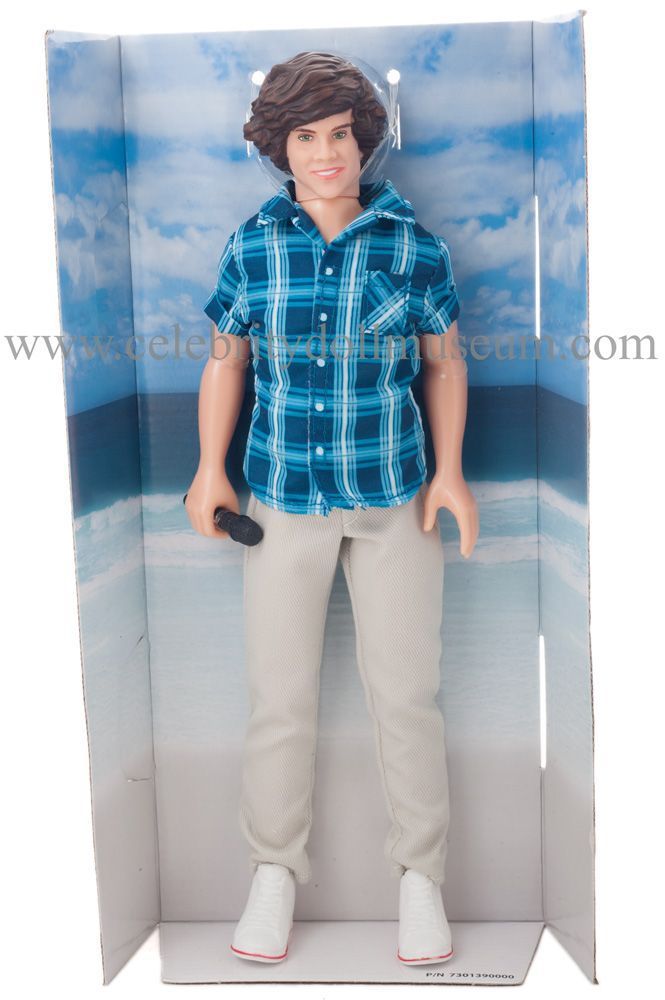 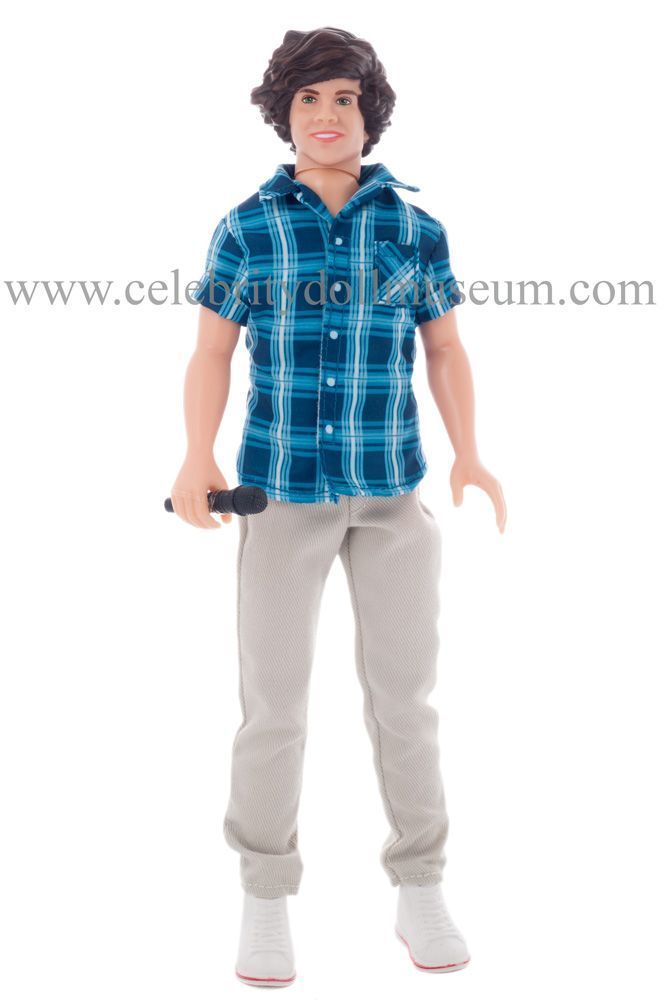