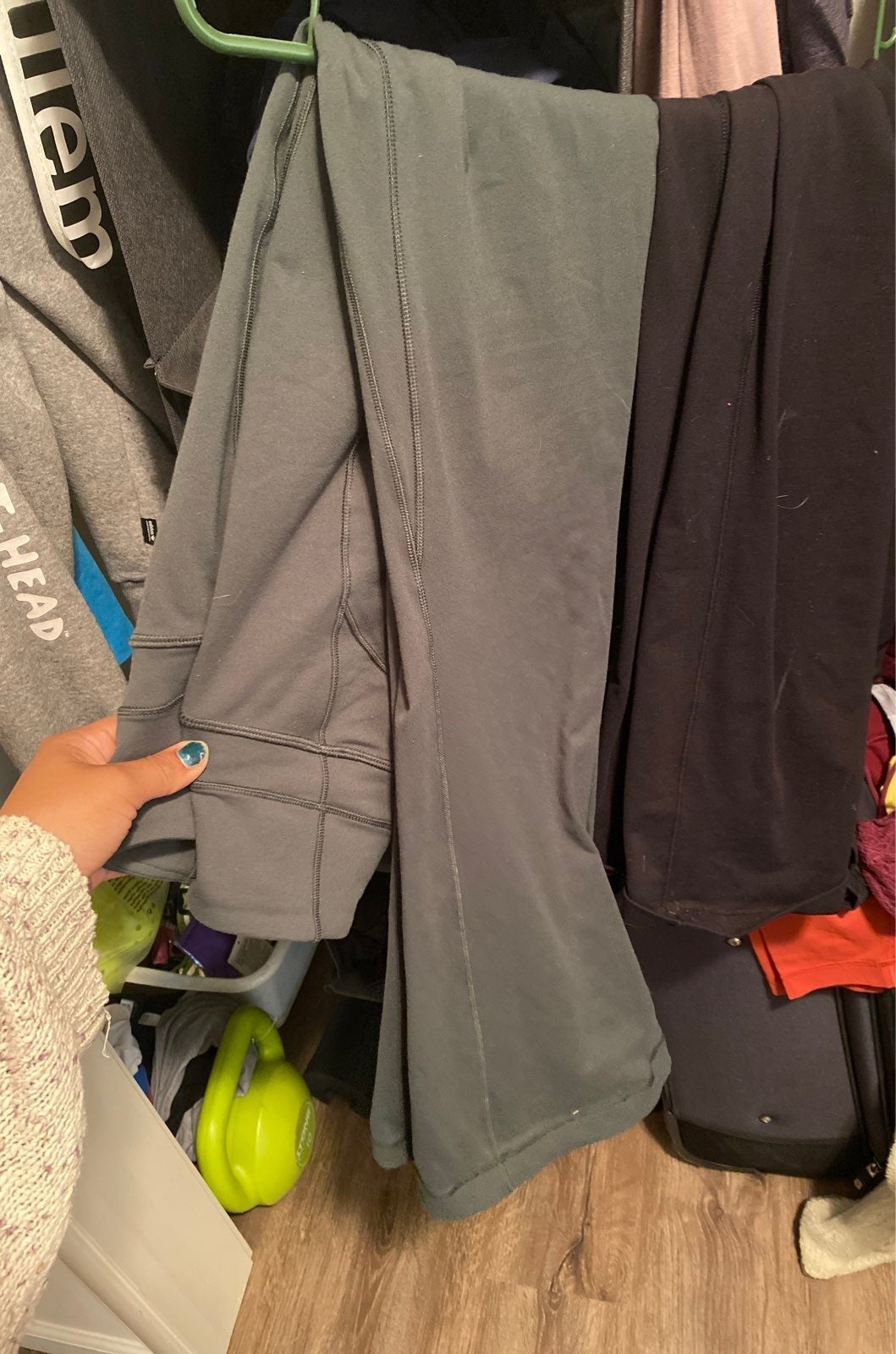 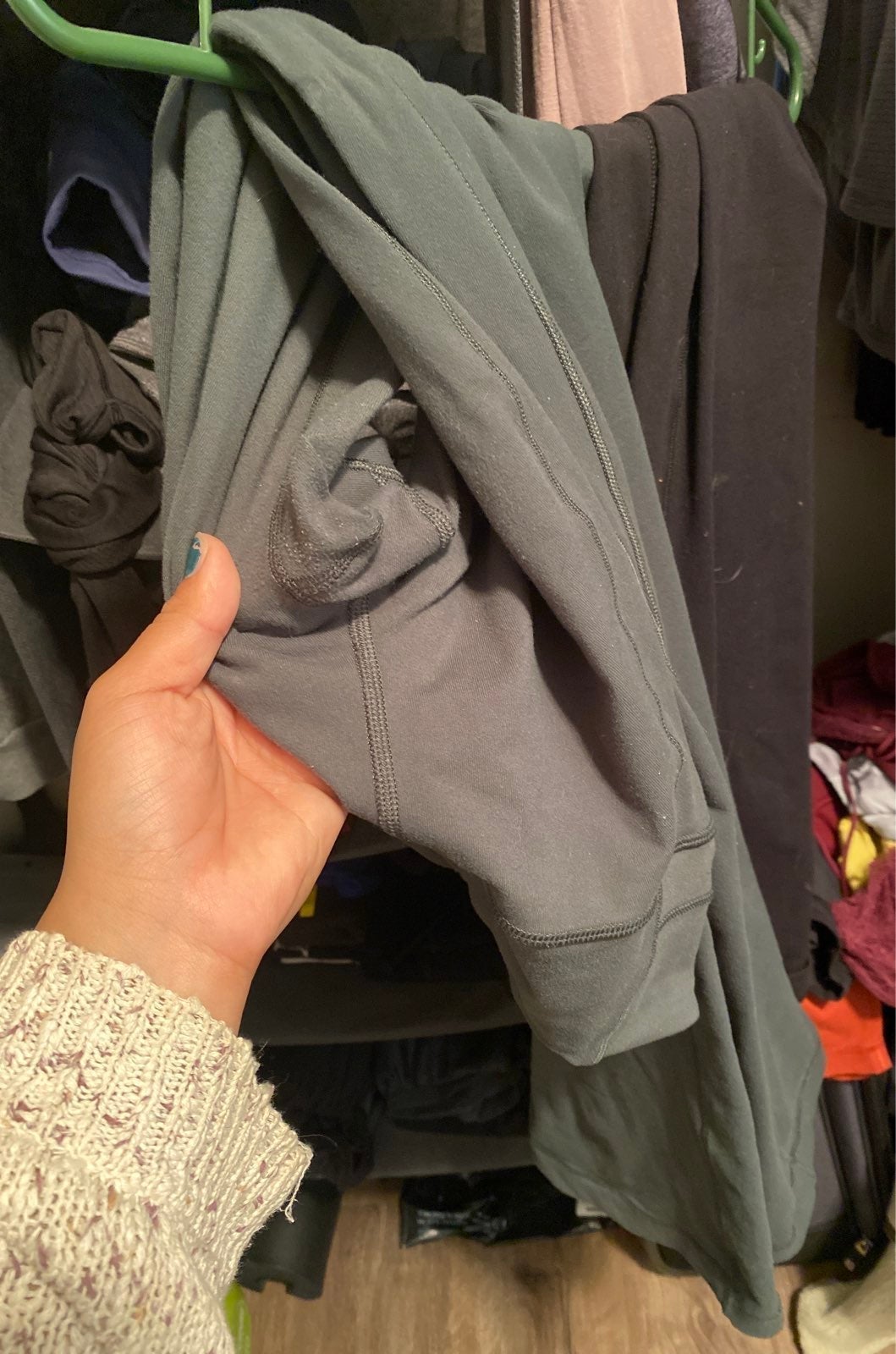 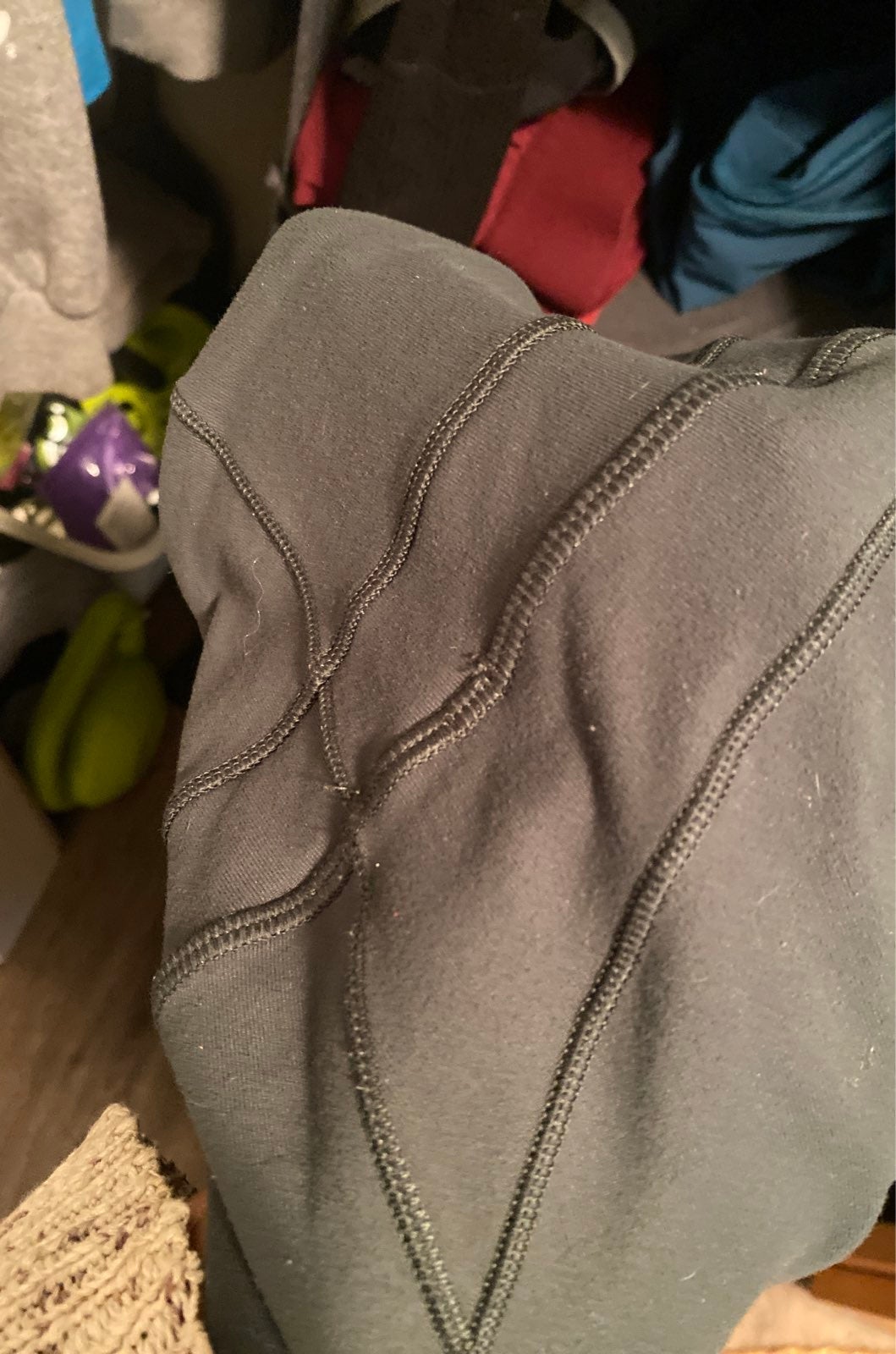 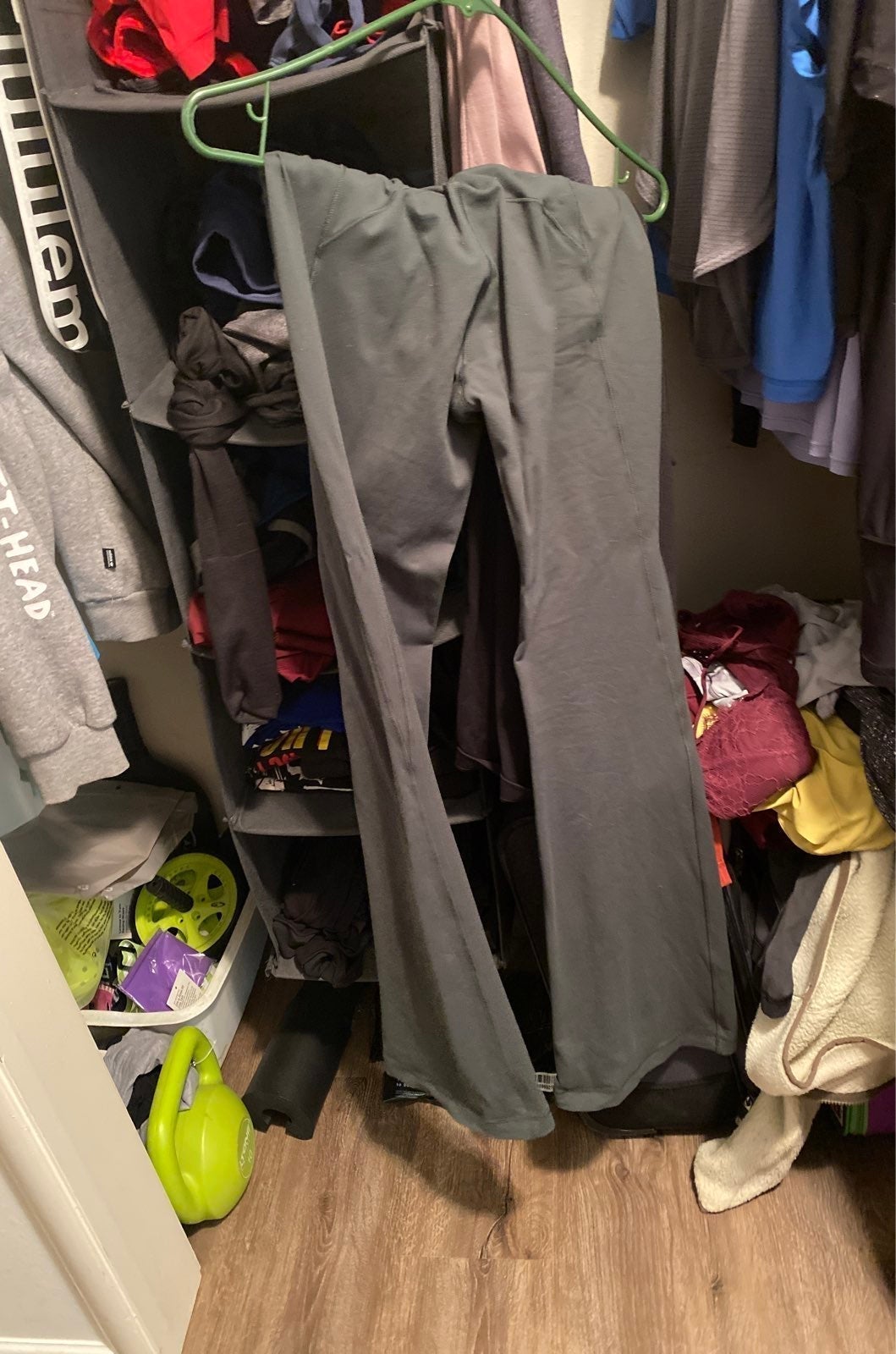 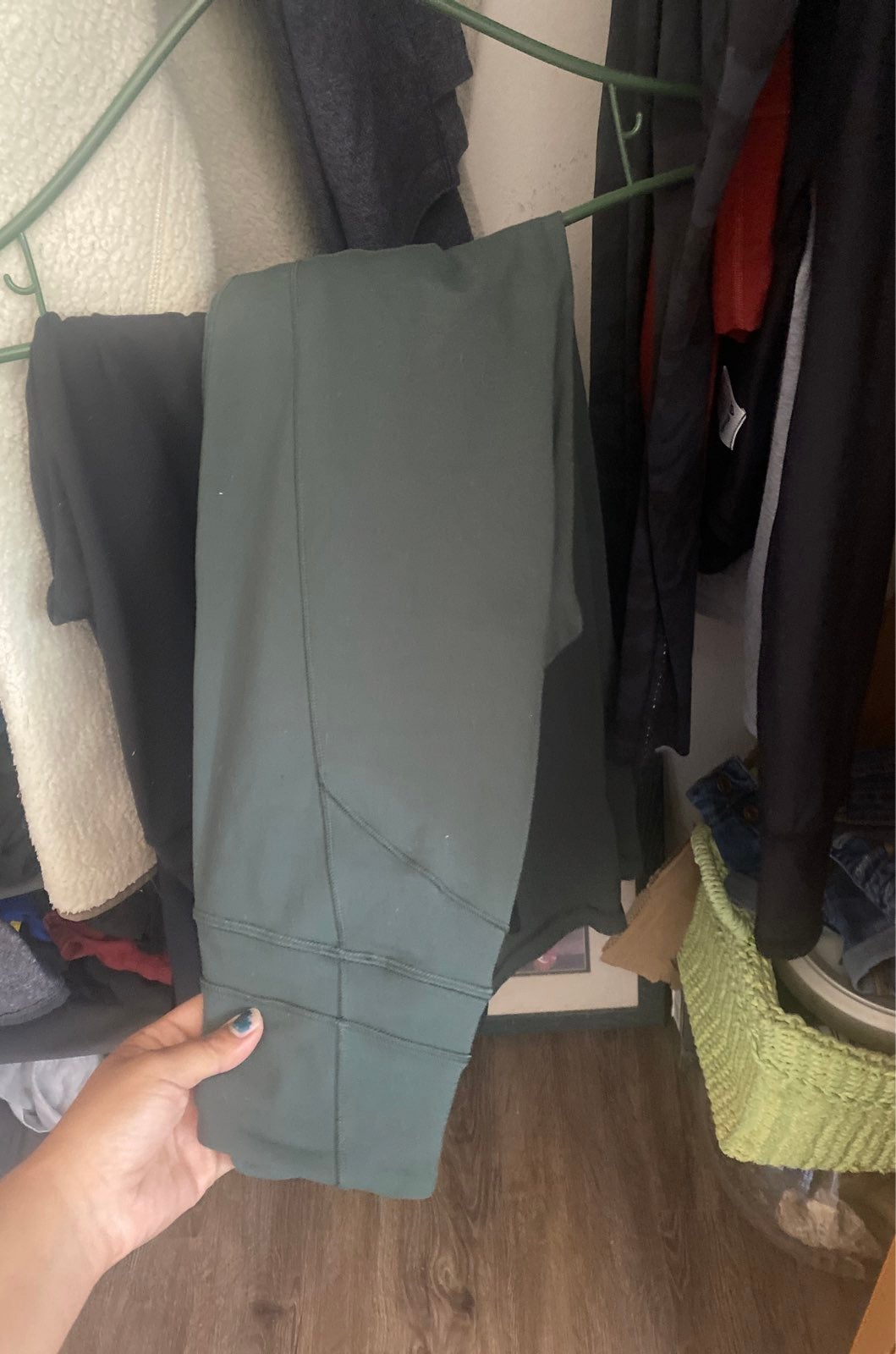 Super cute pant . Been worn a few times . still has life . Too long on me . Would drag too much 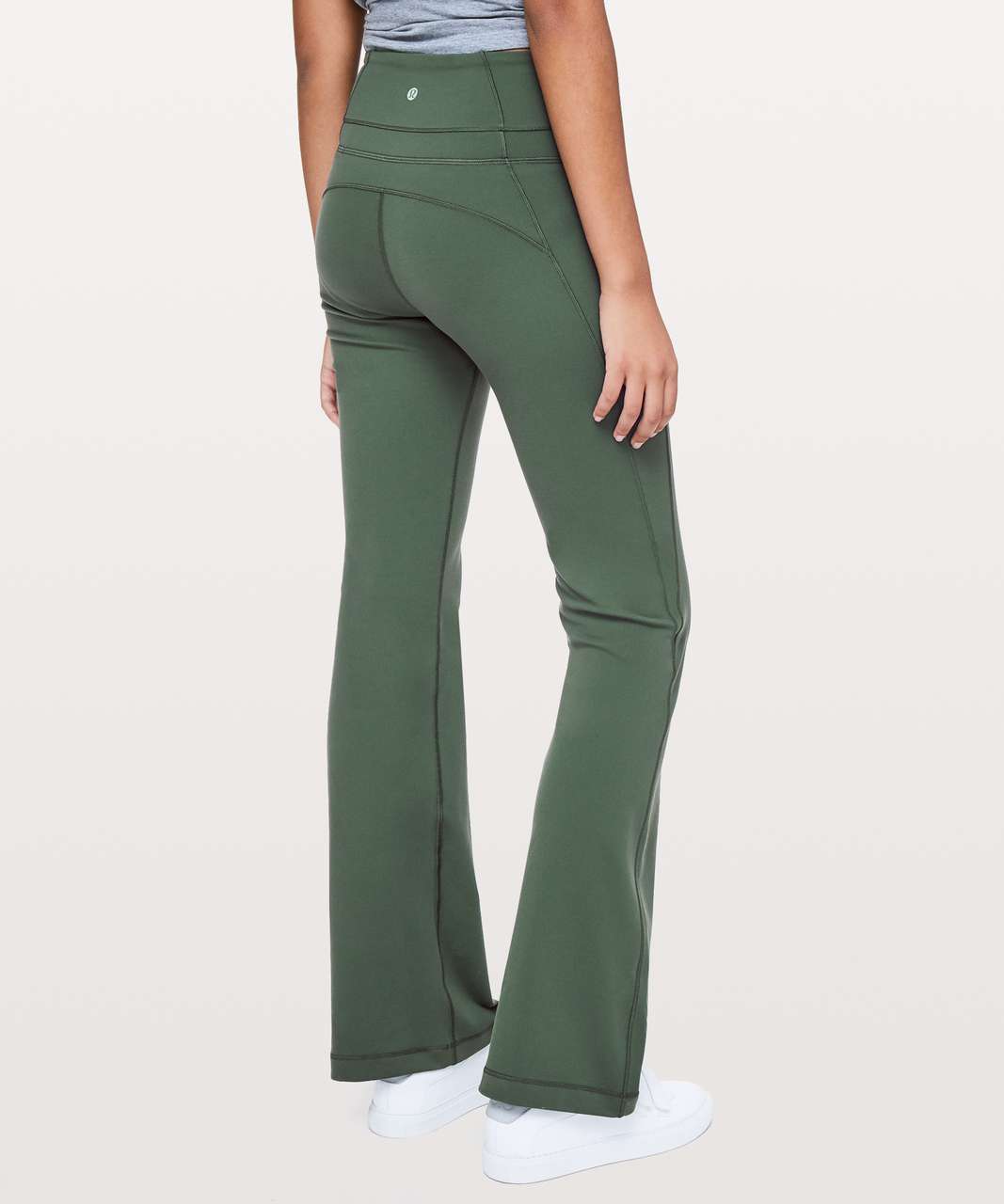 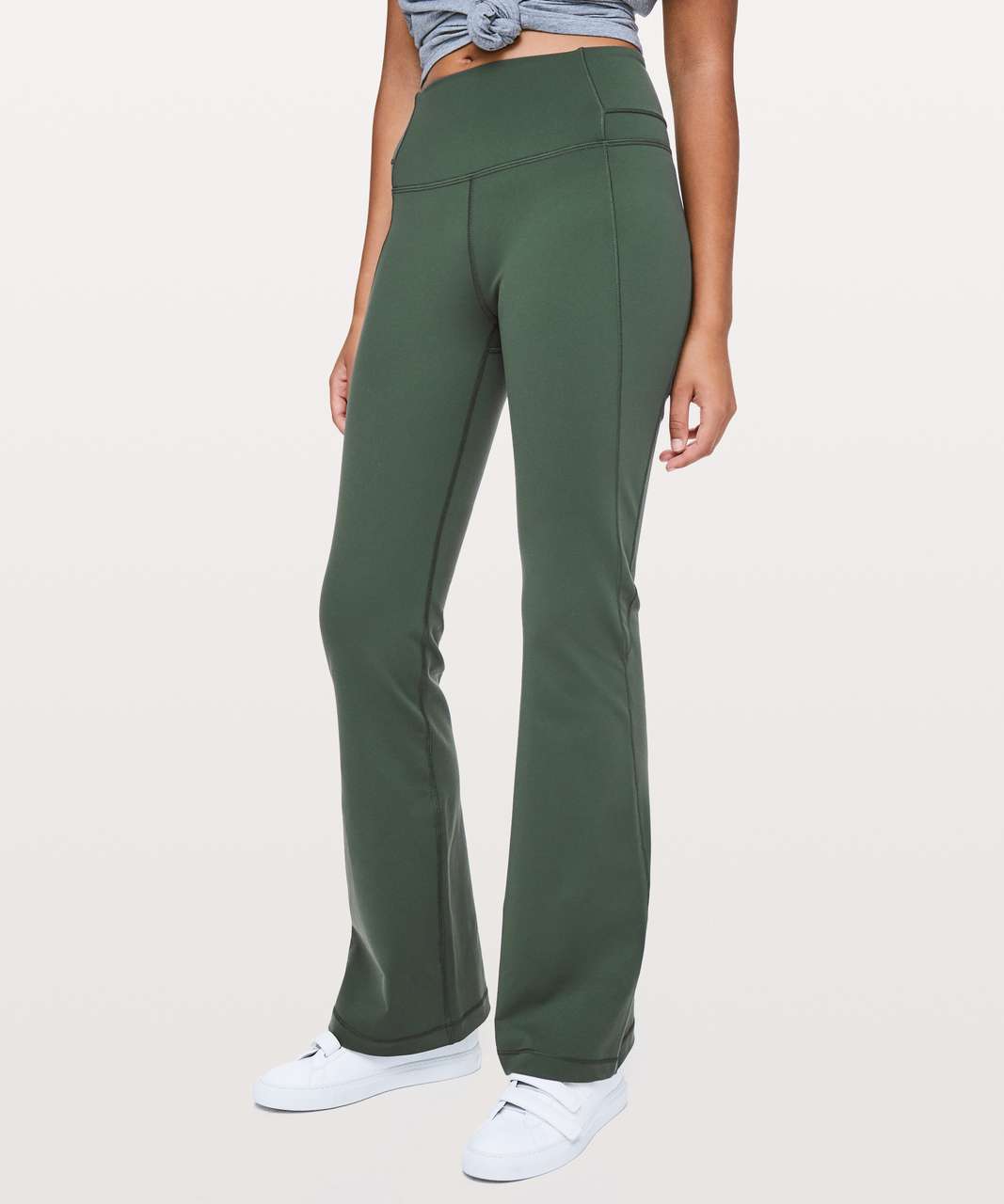 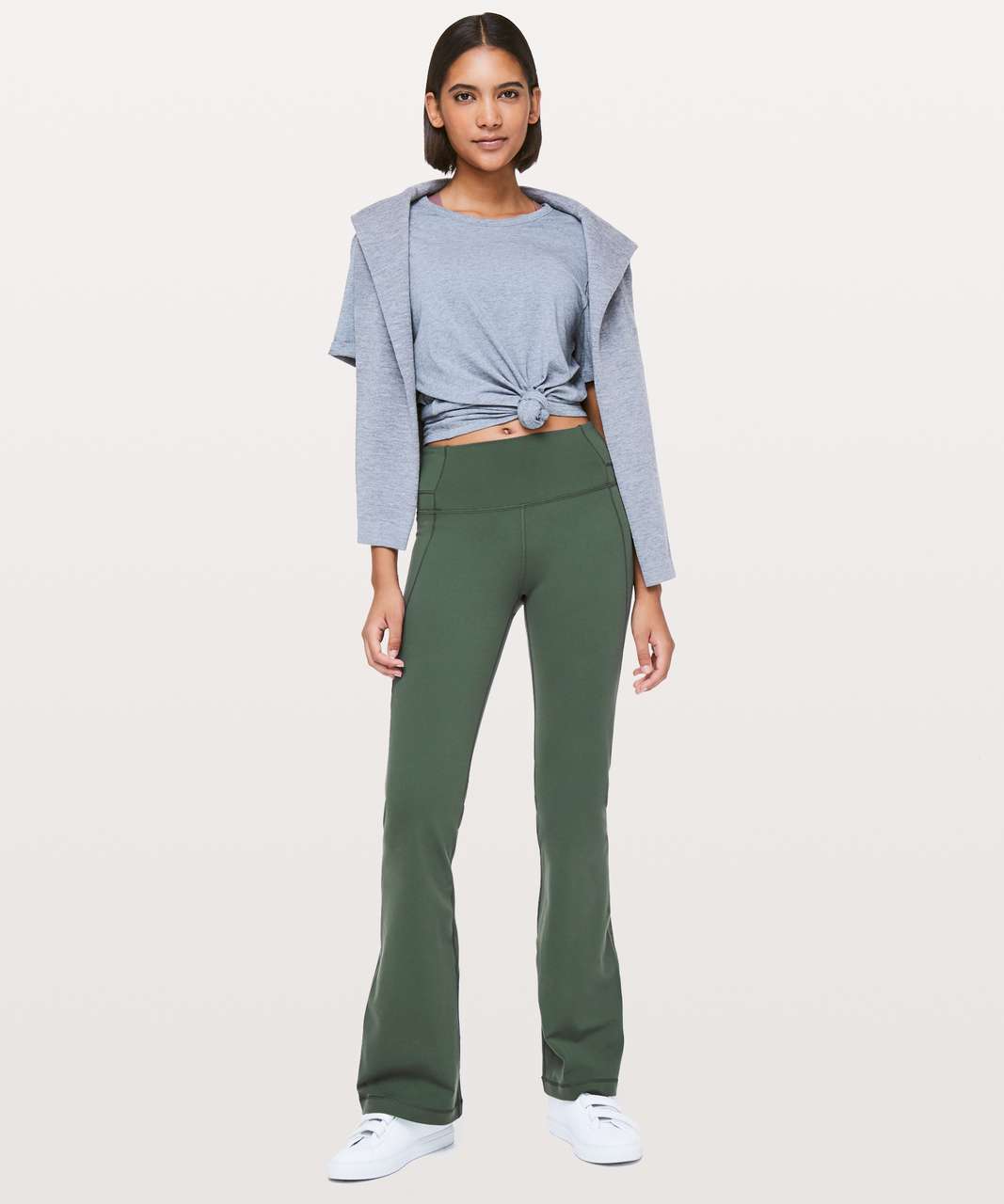 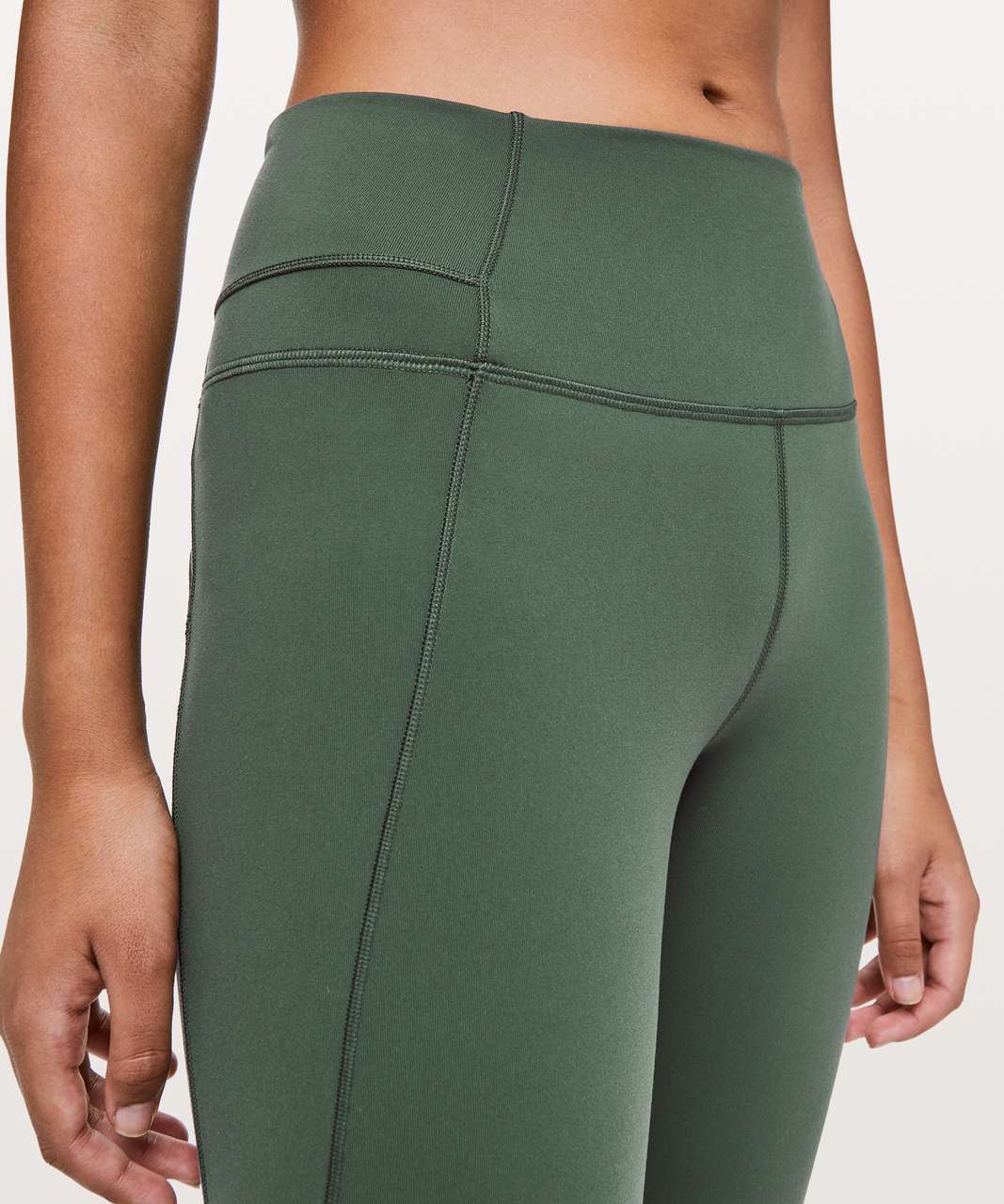 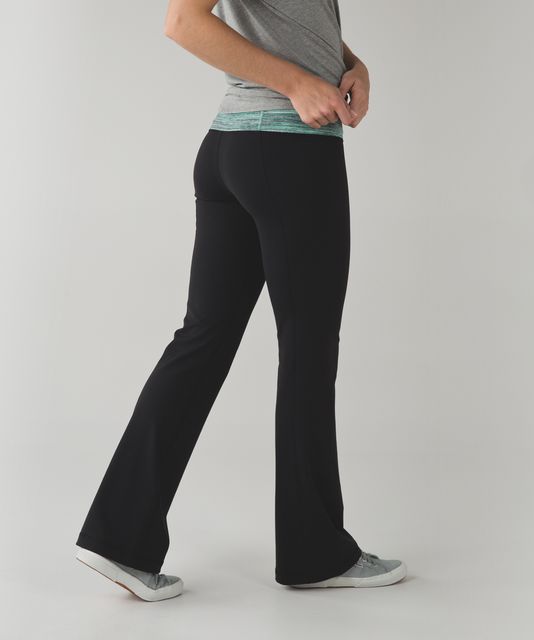 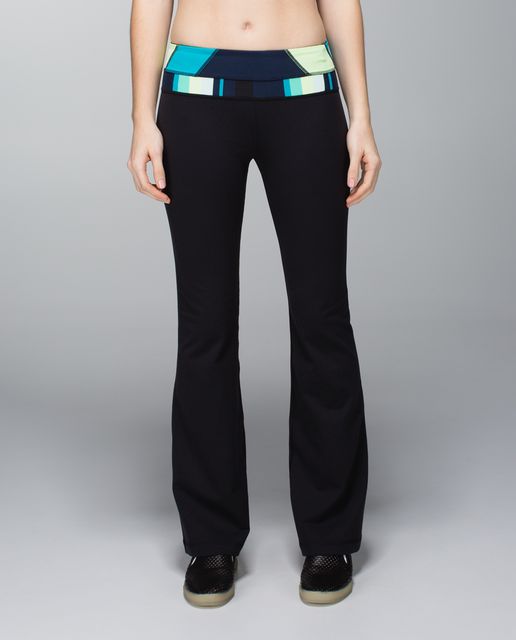 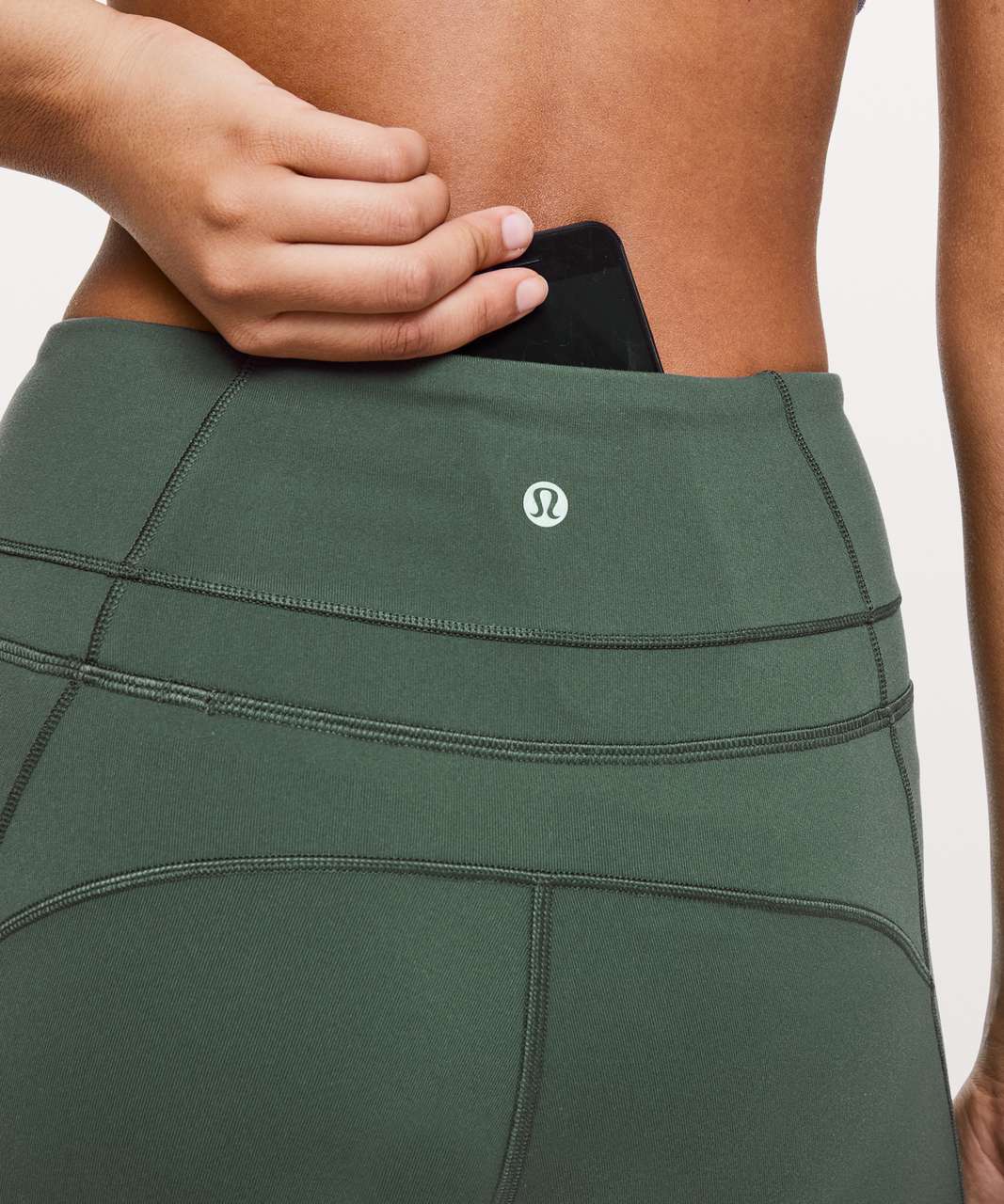 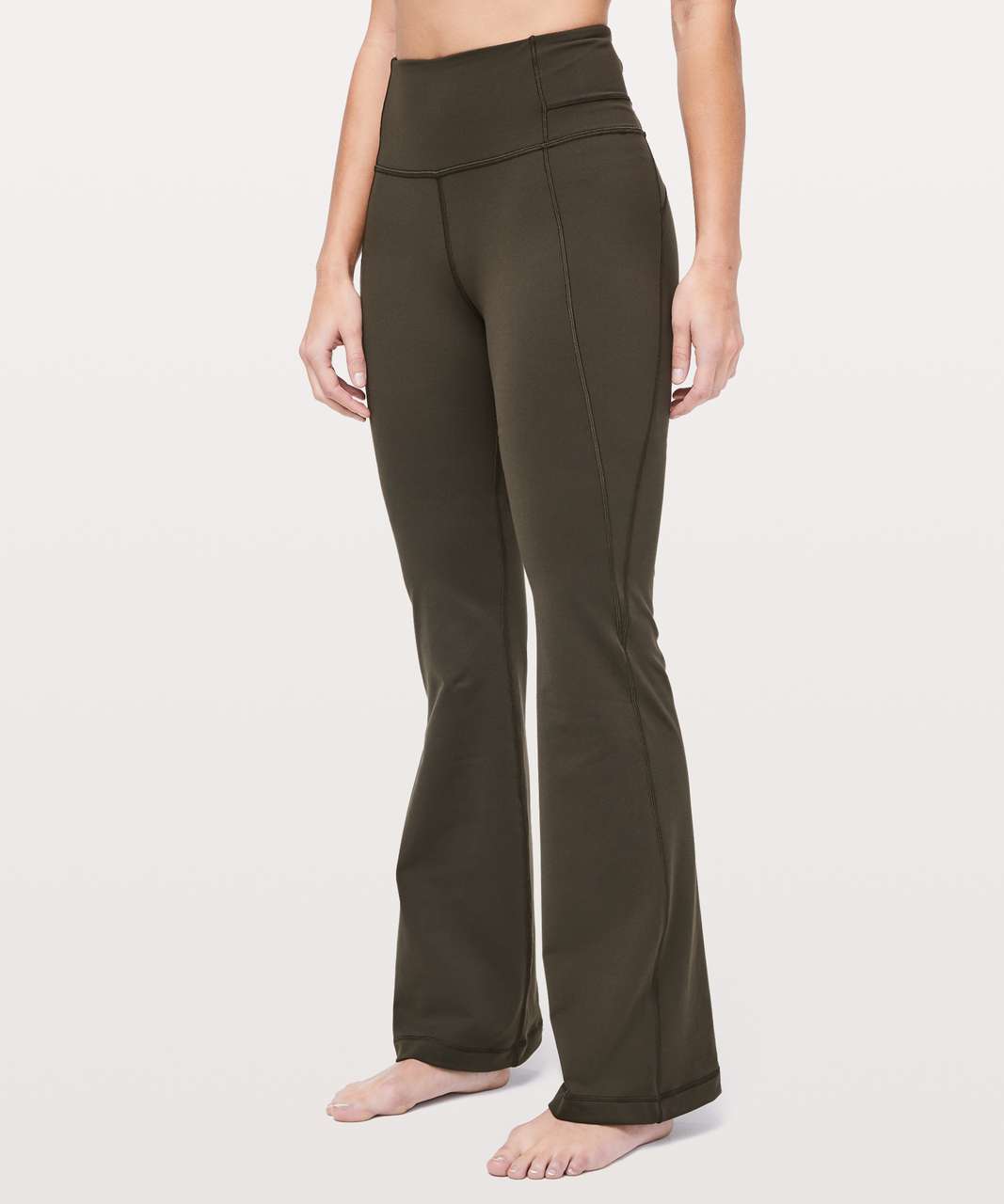 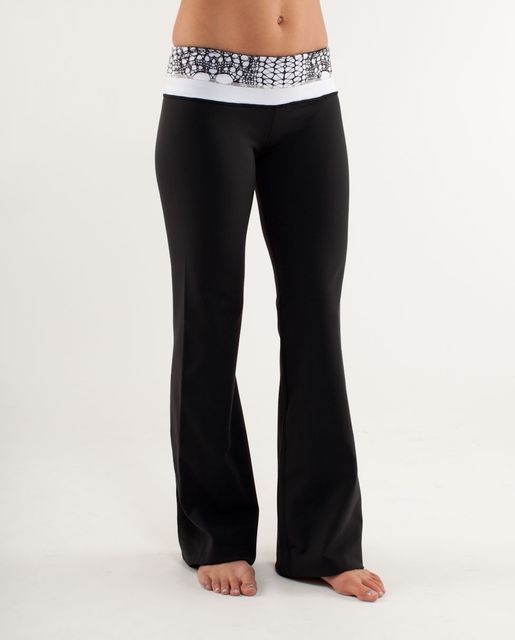 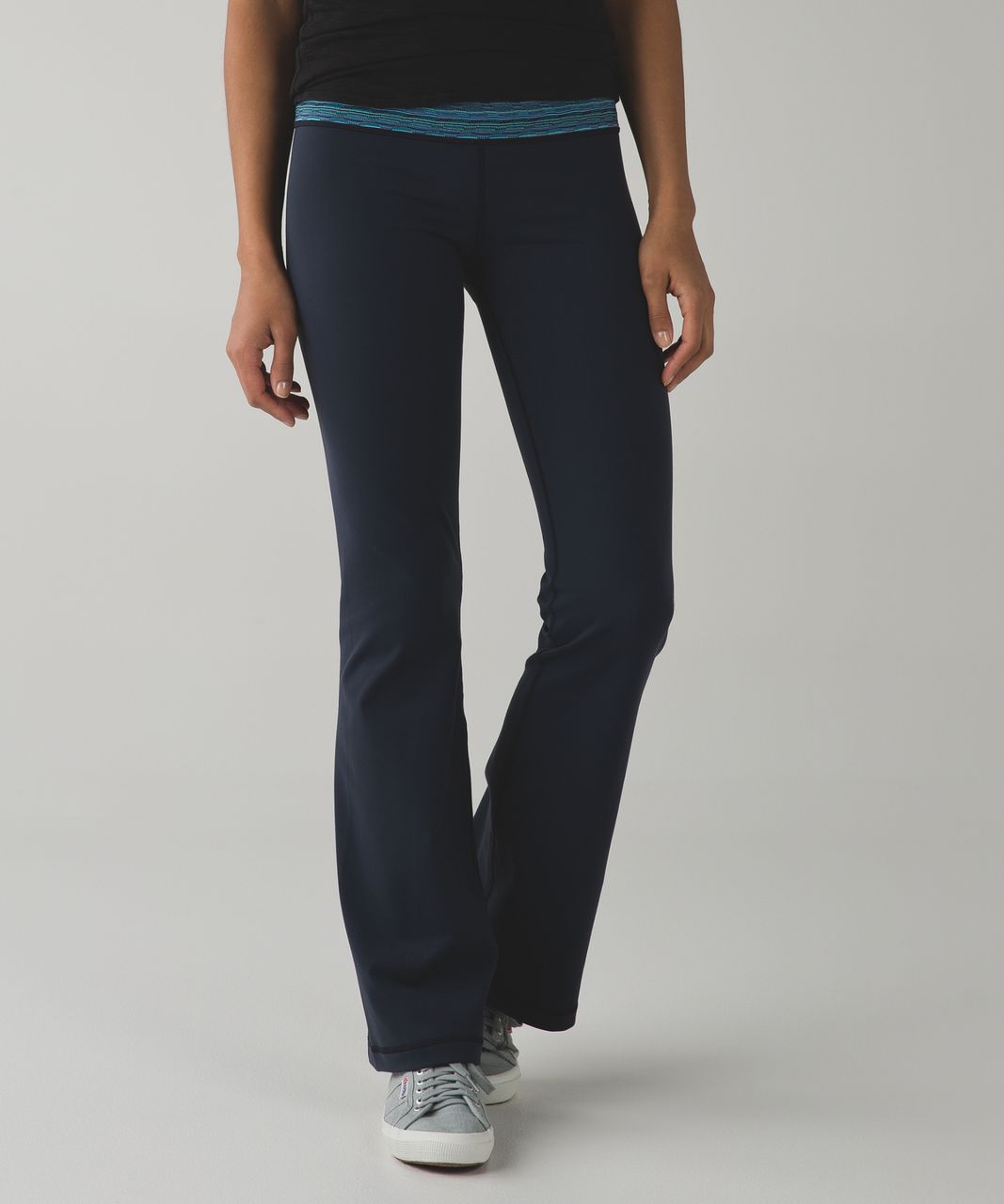 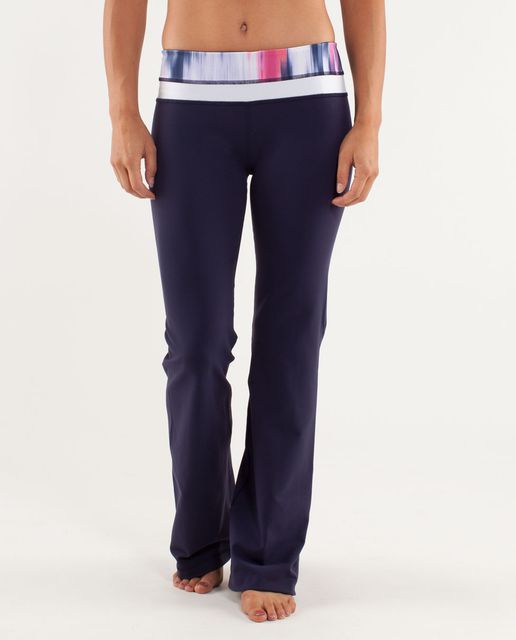 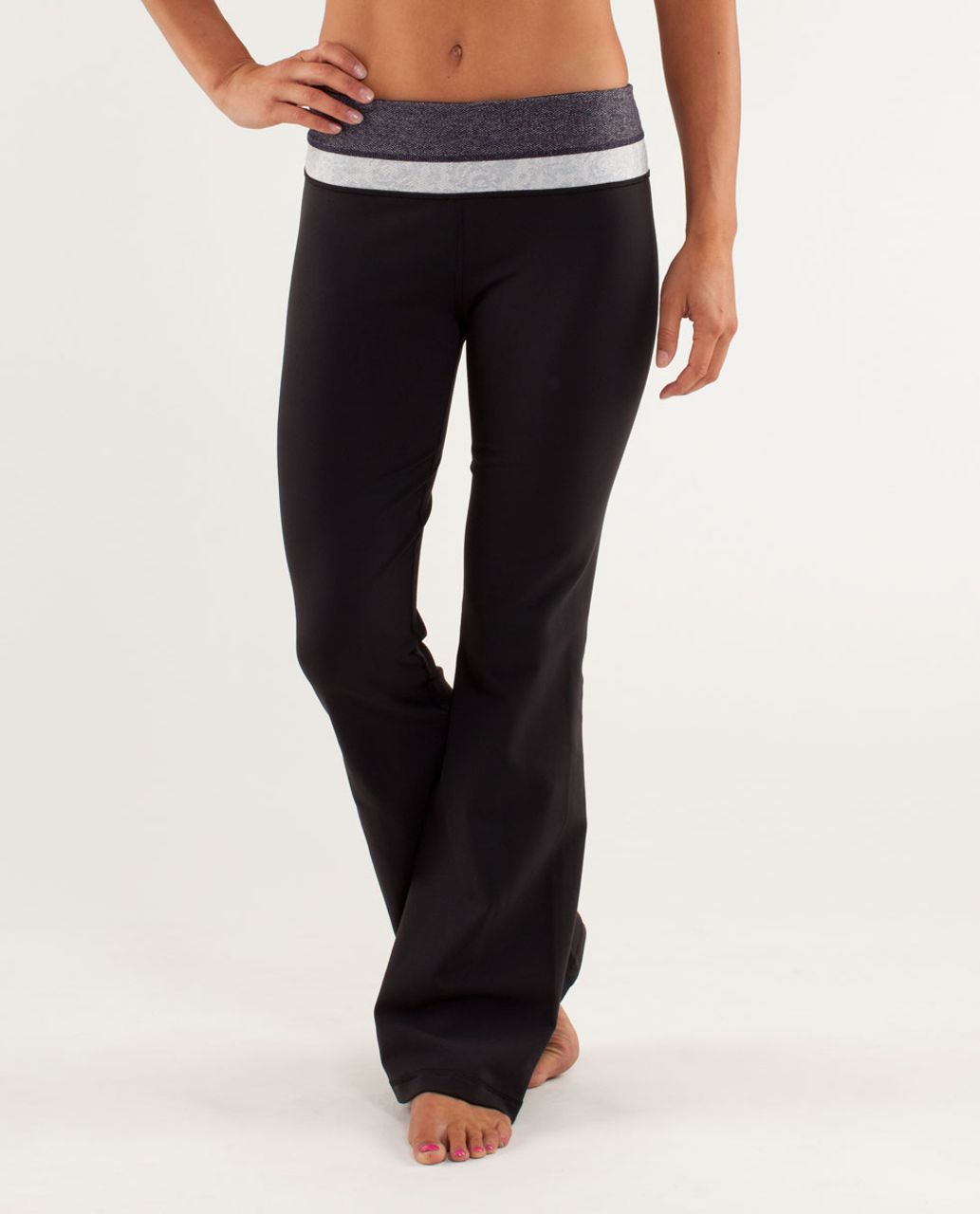 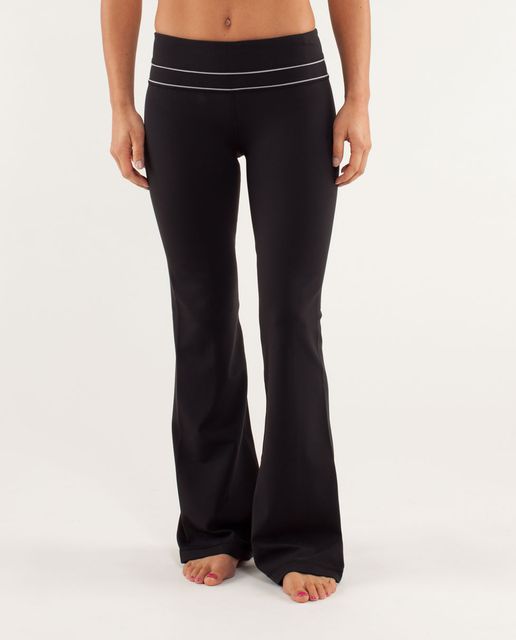 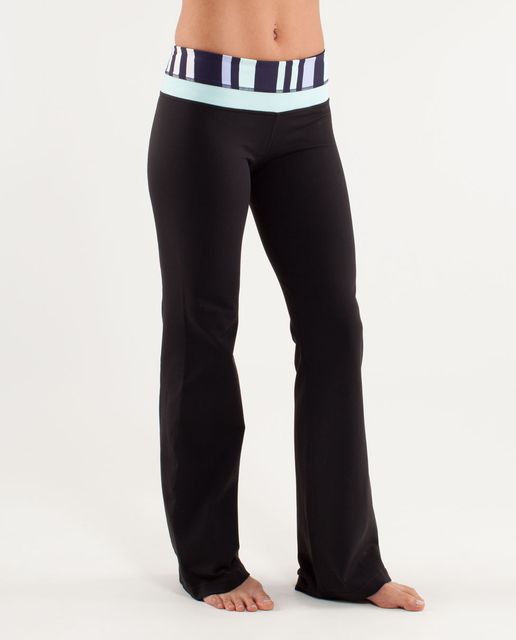 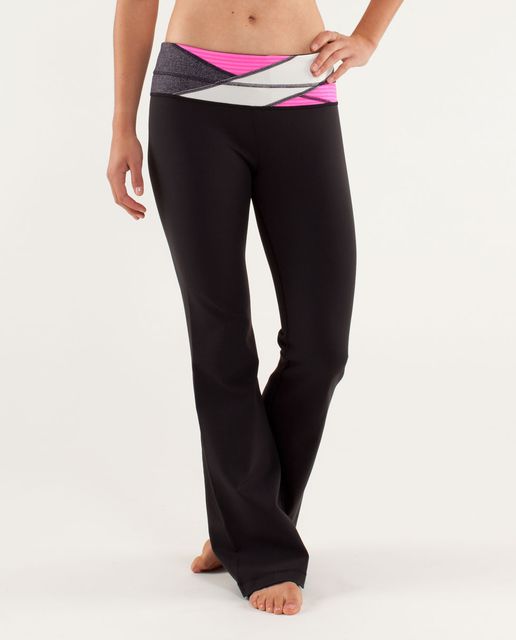 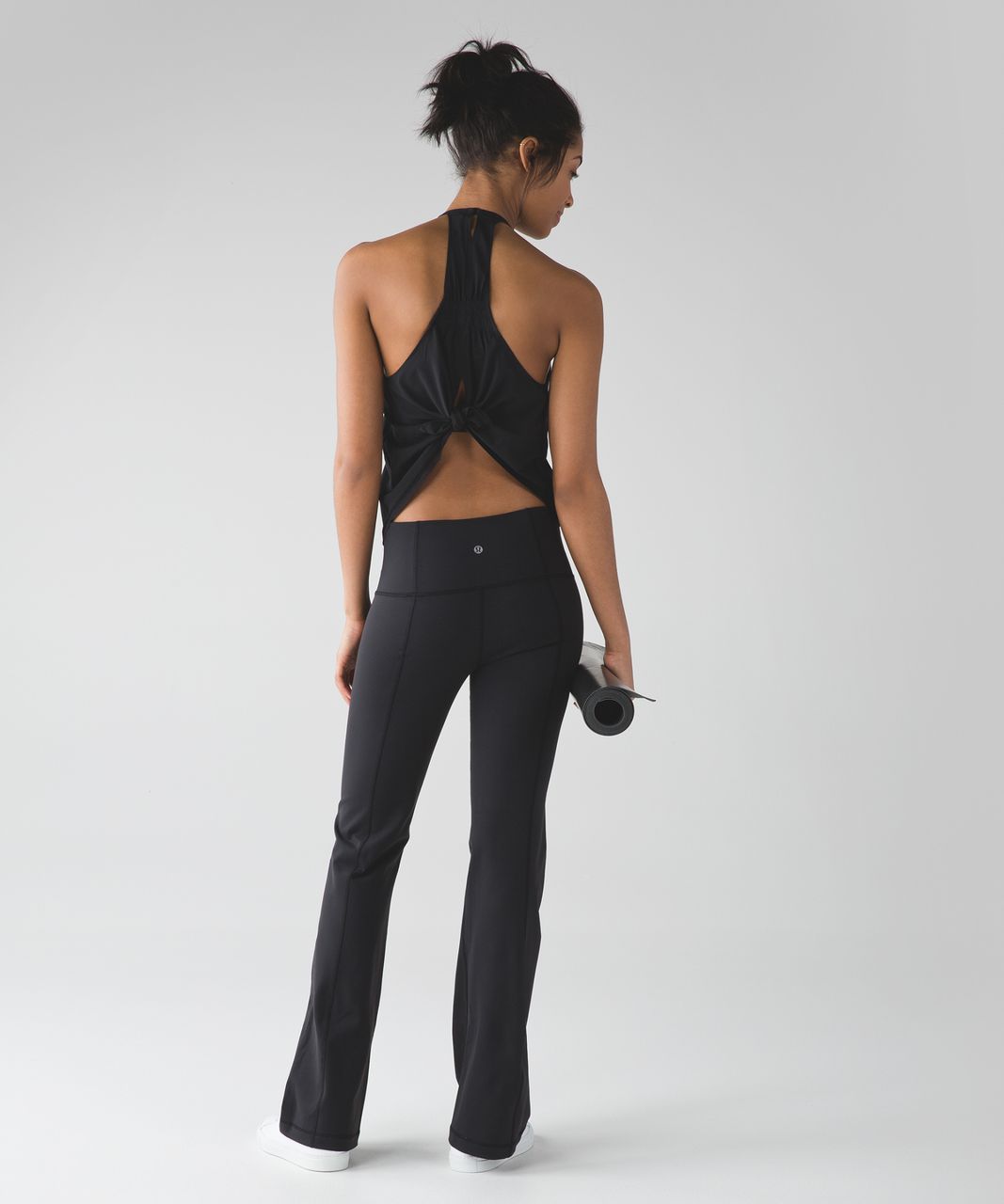 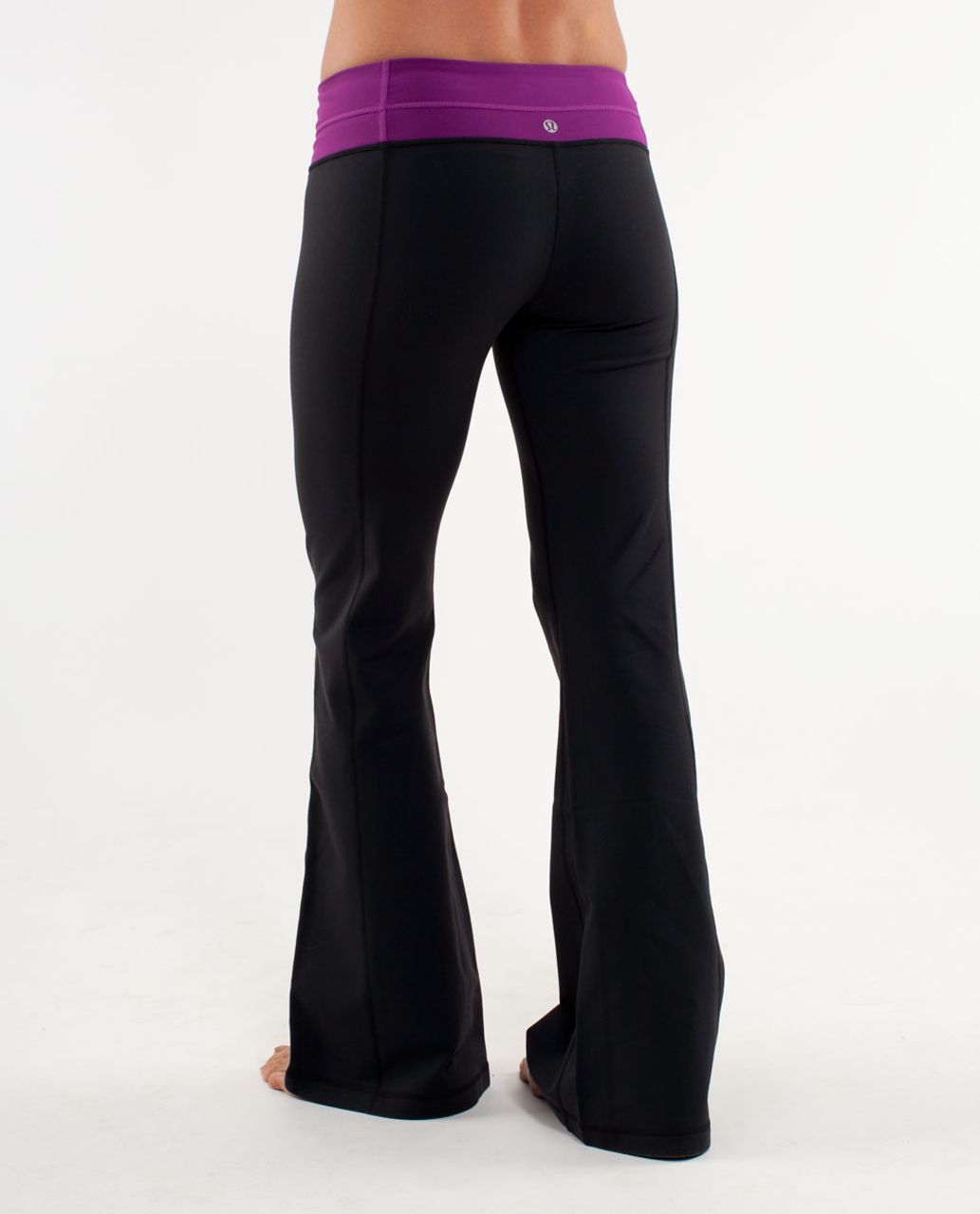 ETRO Jacket made in Italy,