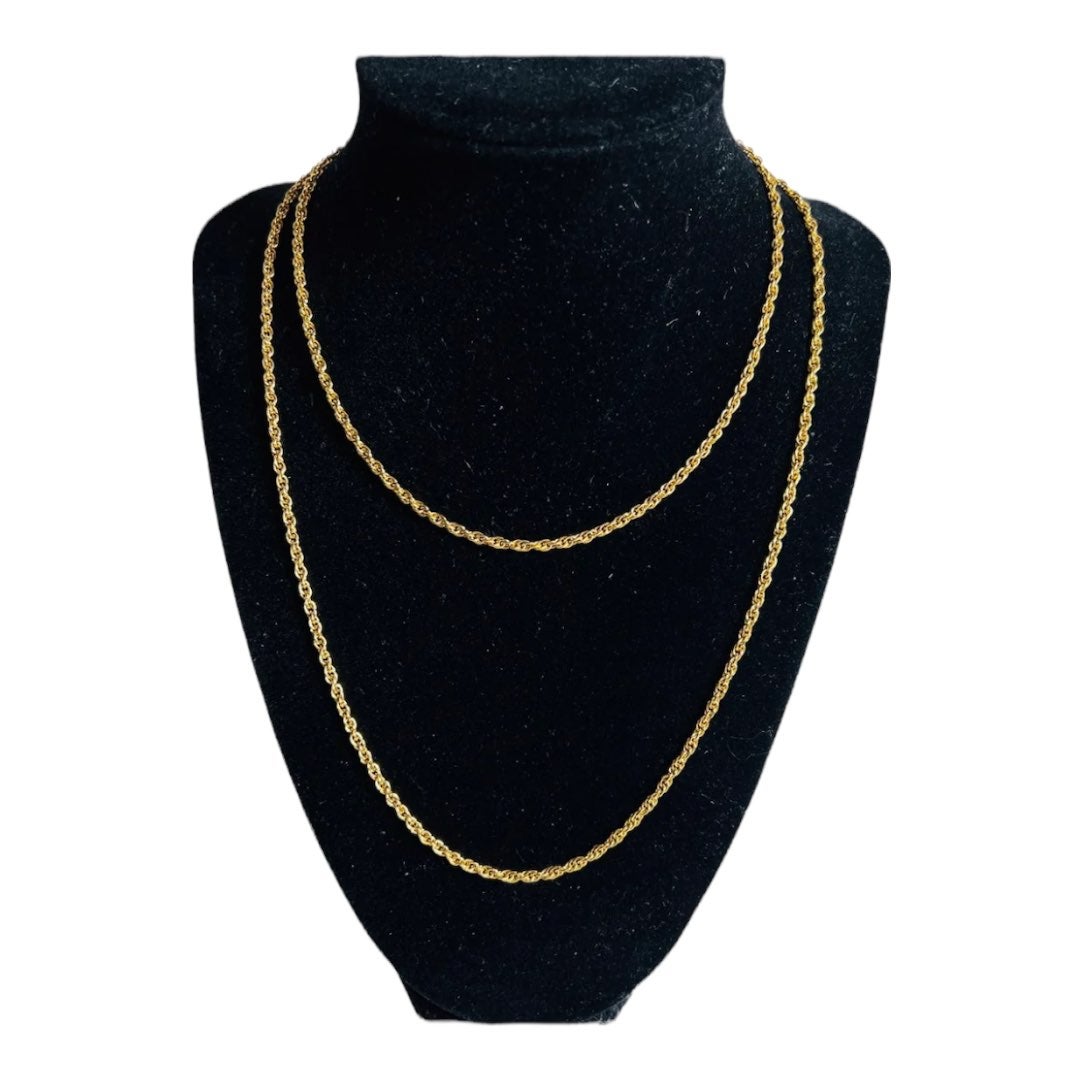 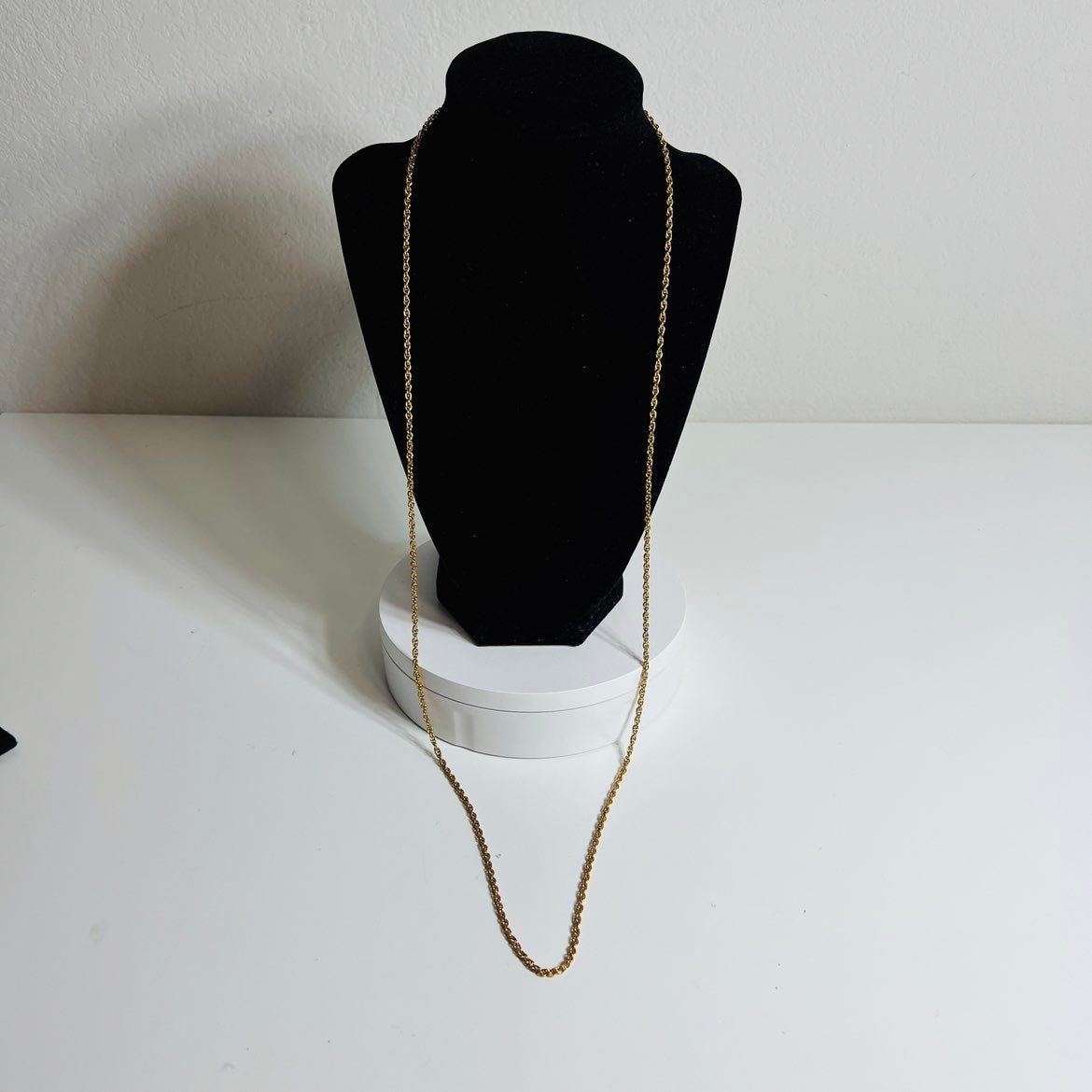 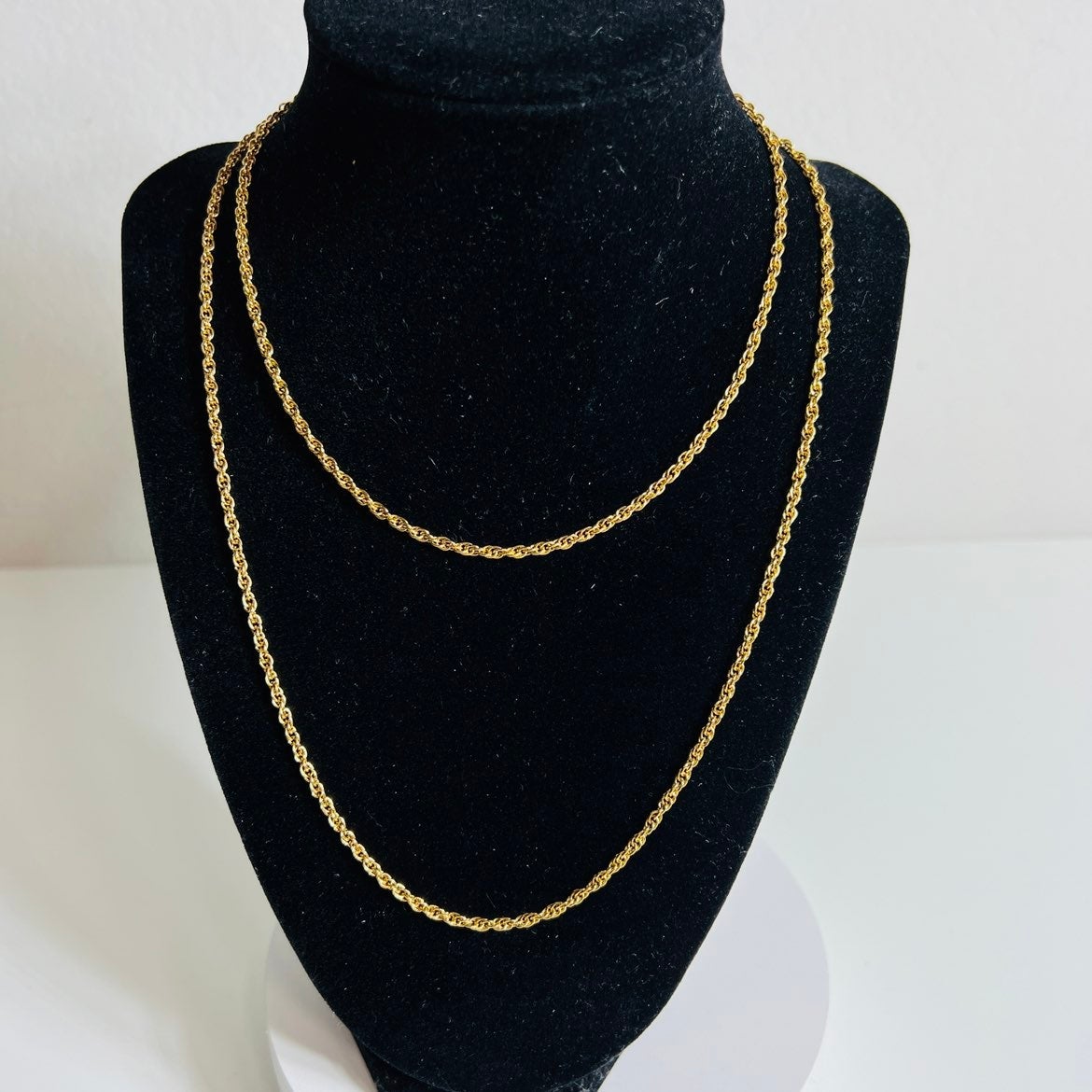 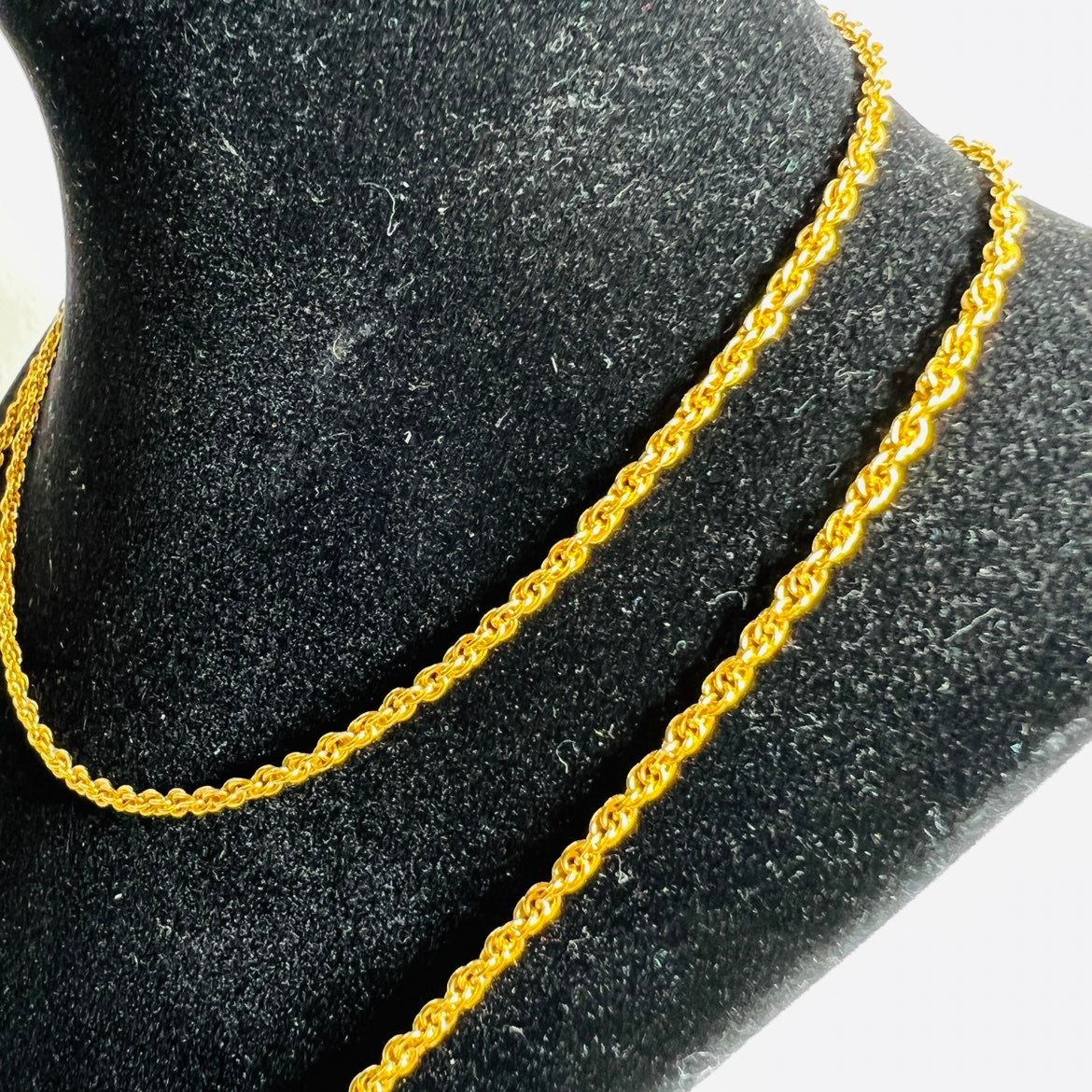 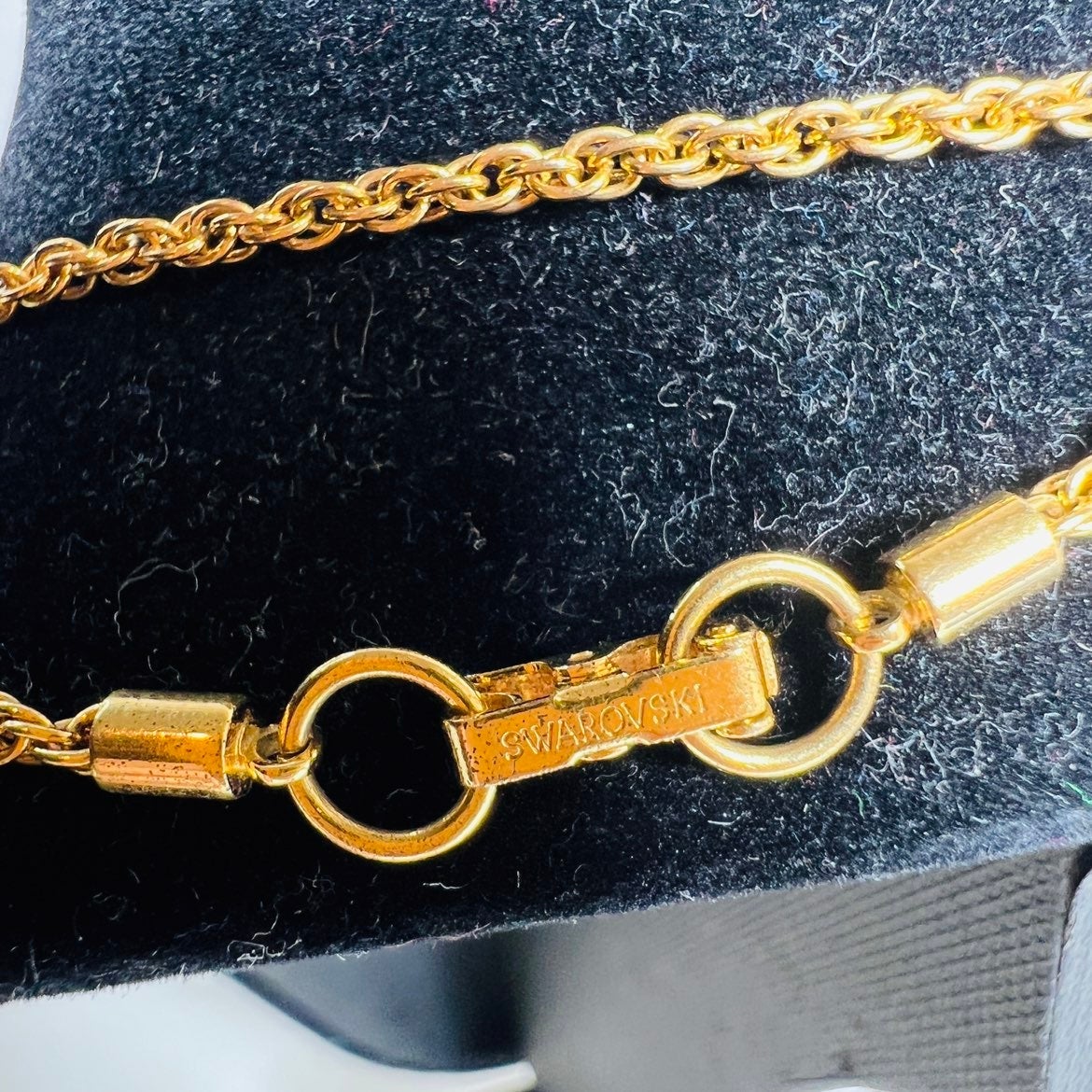 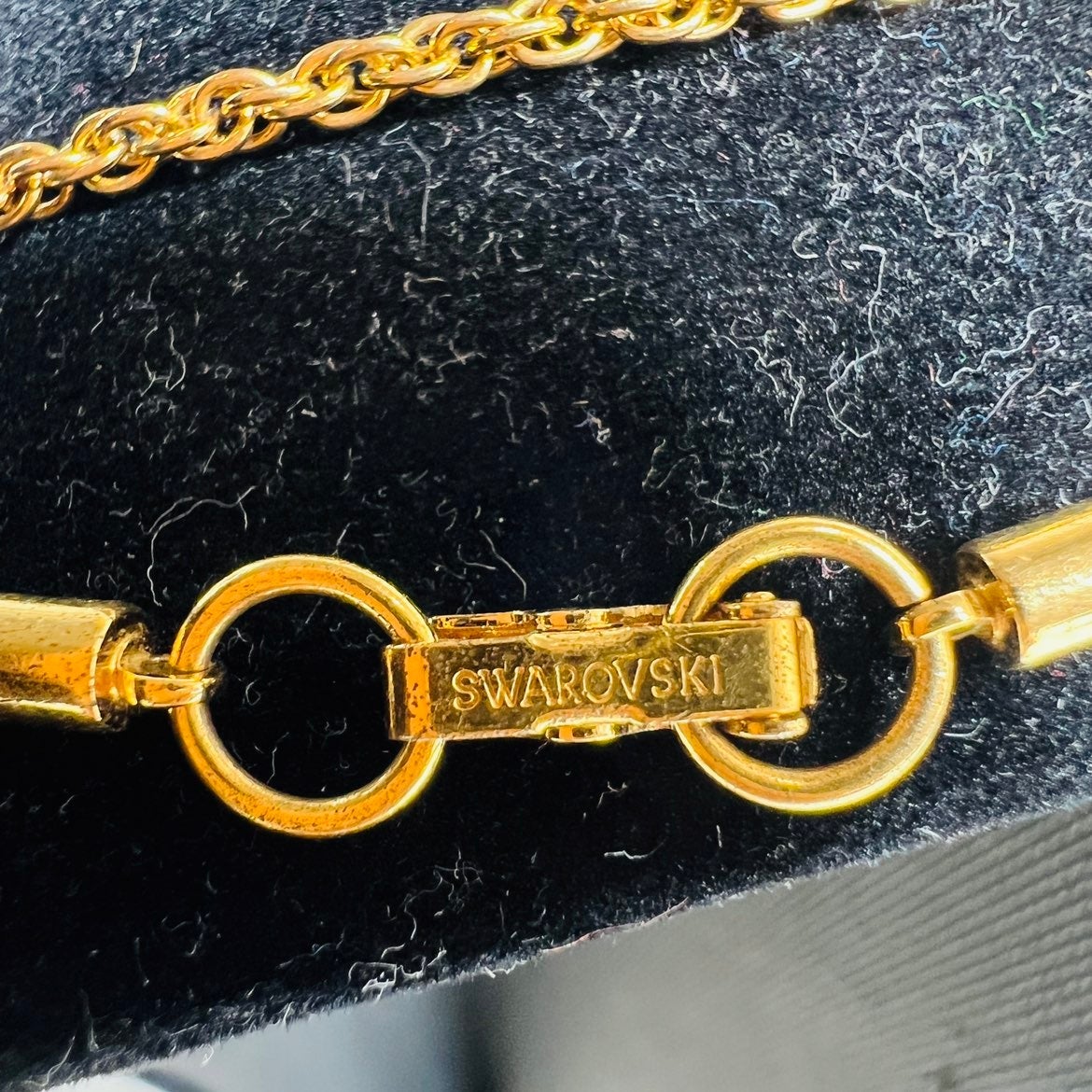 Please feel free to also check out my other products I have listed.

These products are coming from a smoke-free, pet-free home.For everyone’s safely, our products are cleaned before listing and again right before you receive it.

Trusted seller here that wants you to be happy and have a pleasant, fair and safe experience. 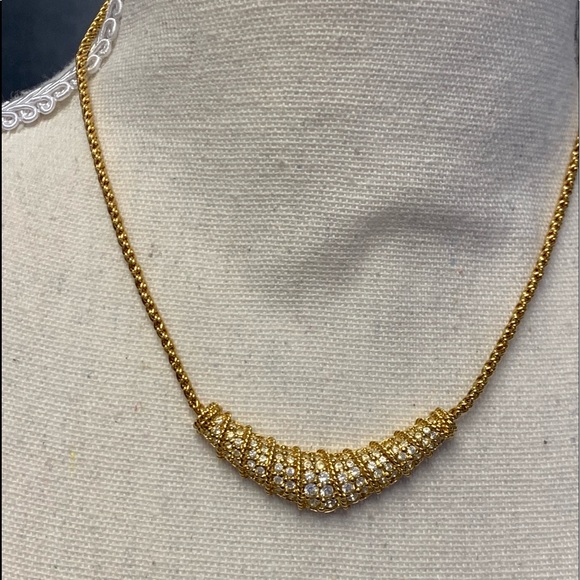 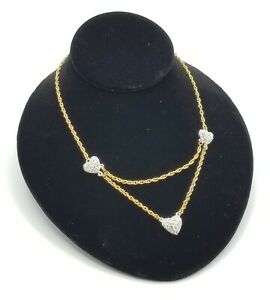 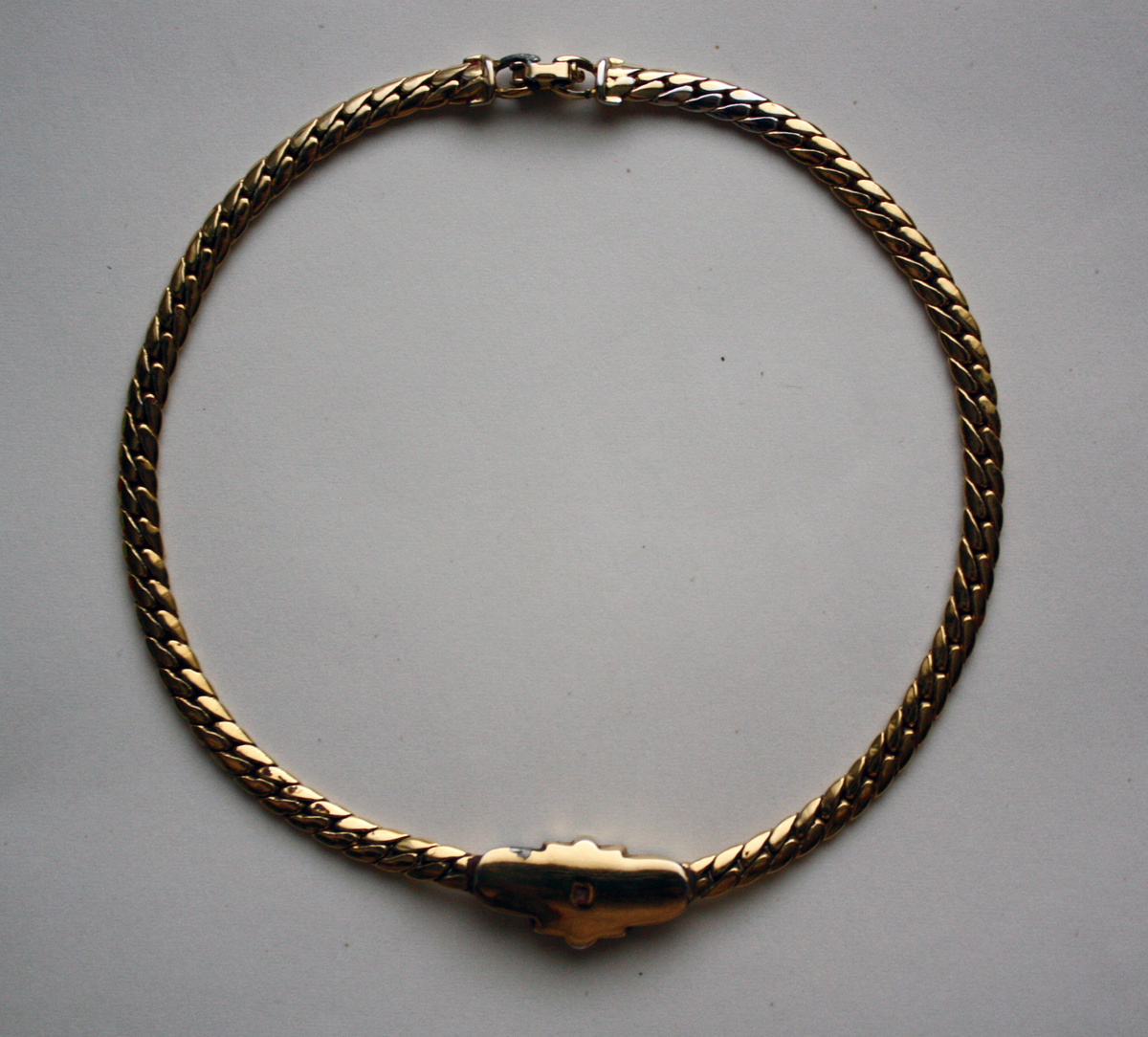 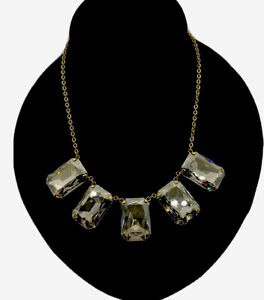 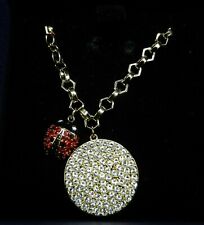 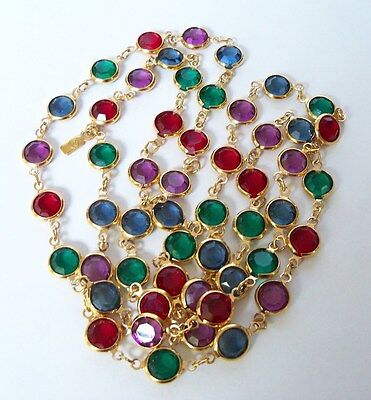 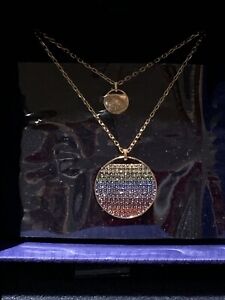 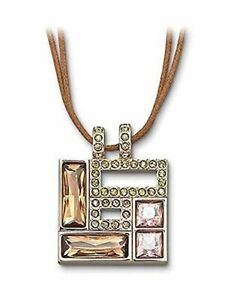 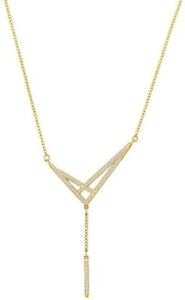 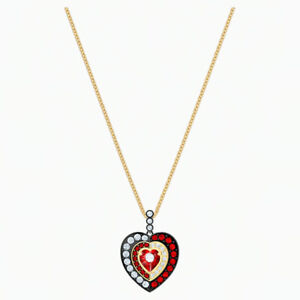