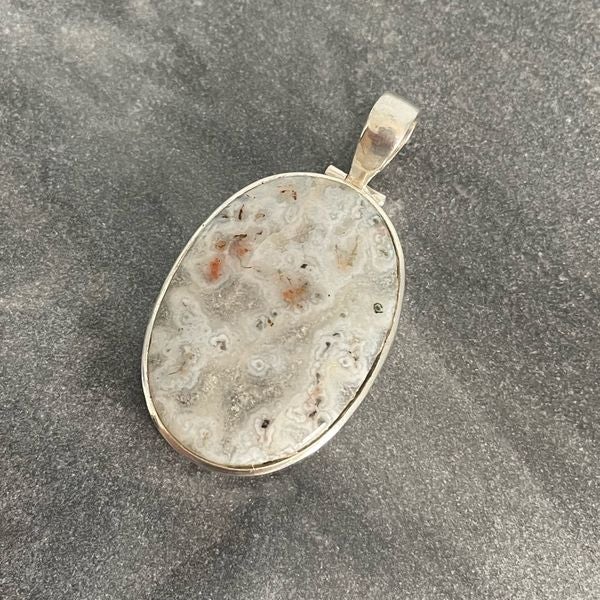 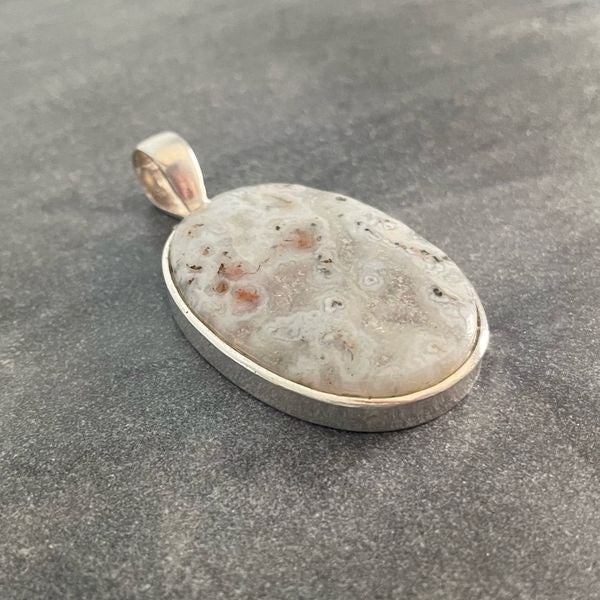 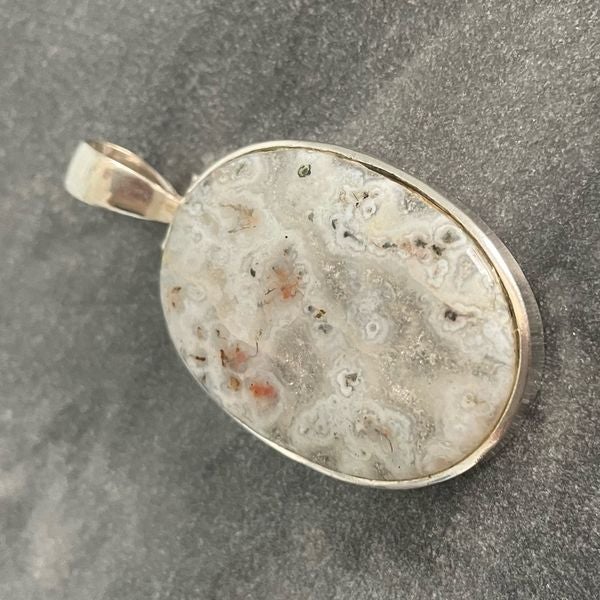 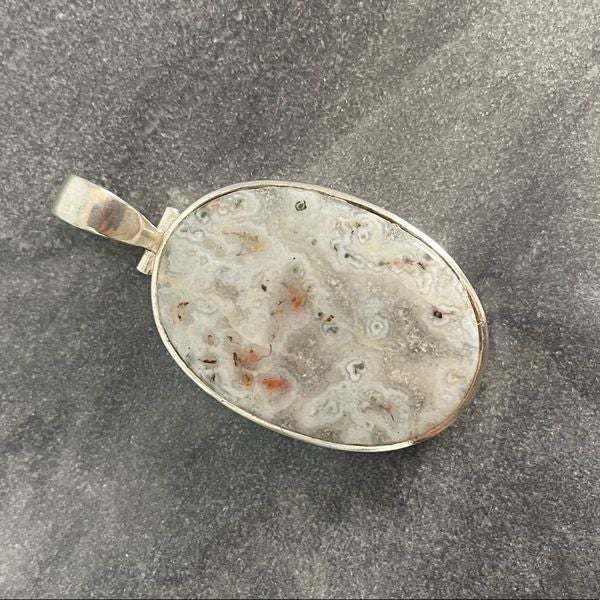 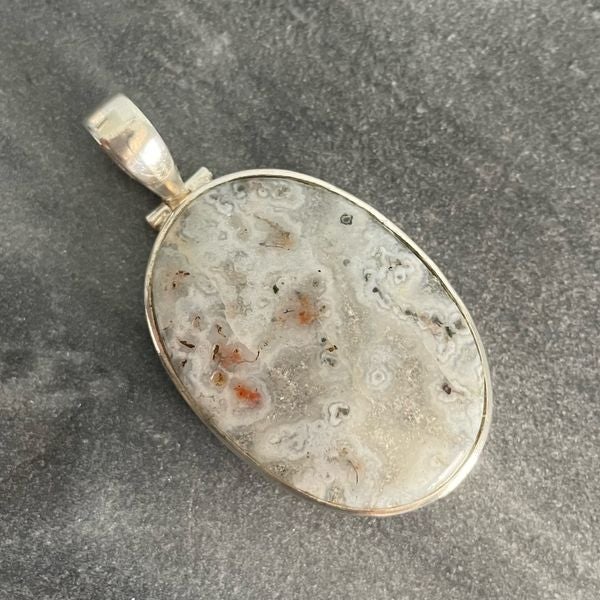 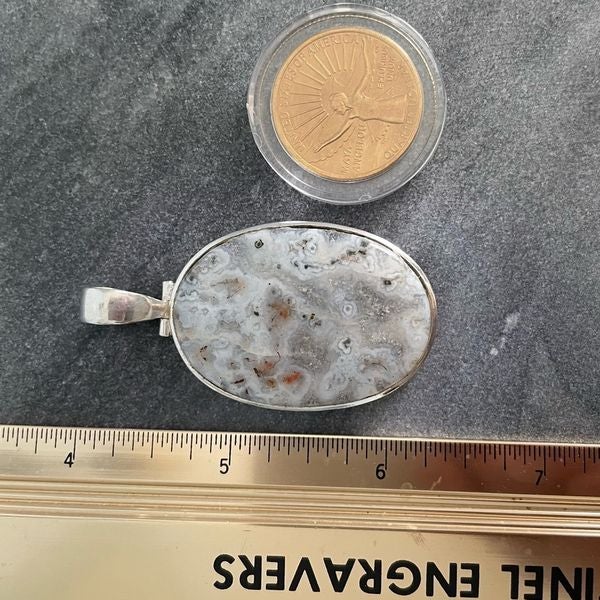 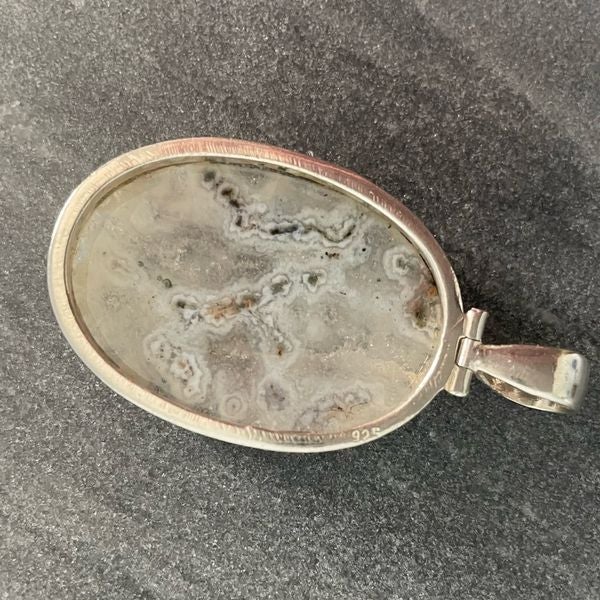 Accepting EVERY REASONABLE offer- the bigger the bundle the better the deal! 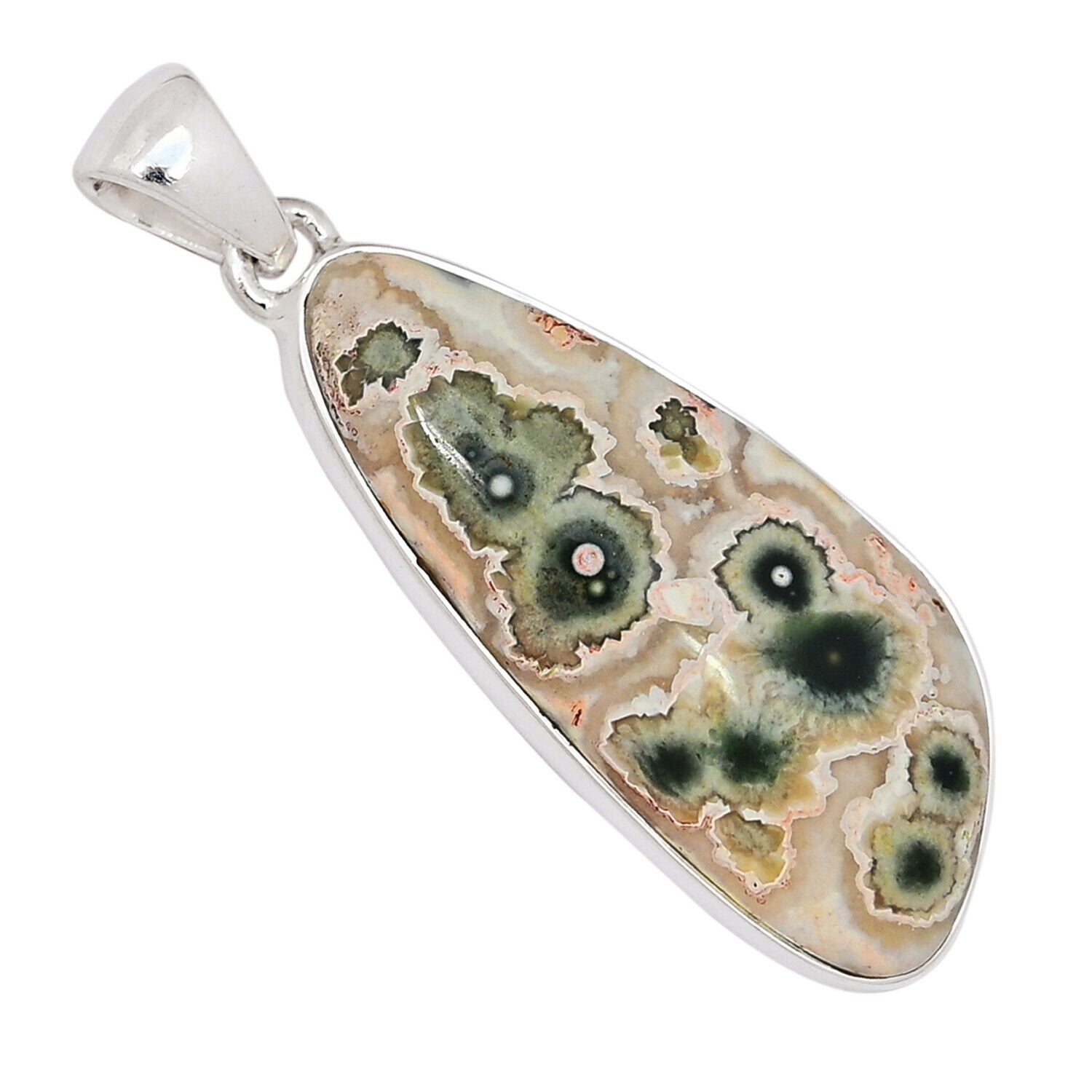 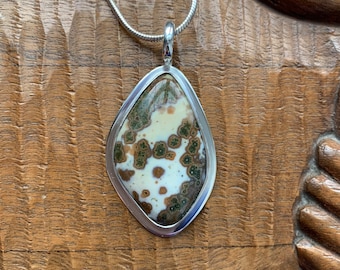 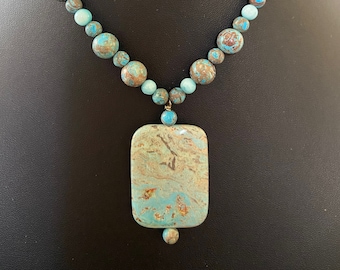 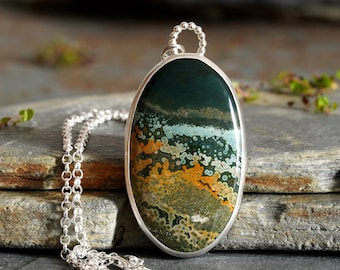 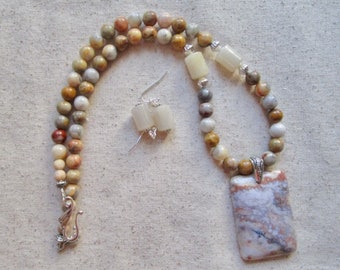 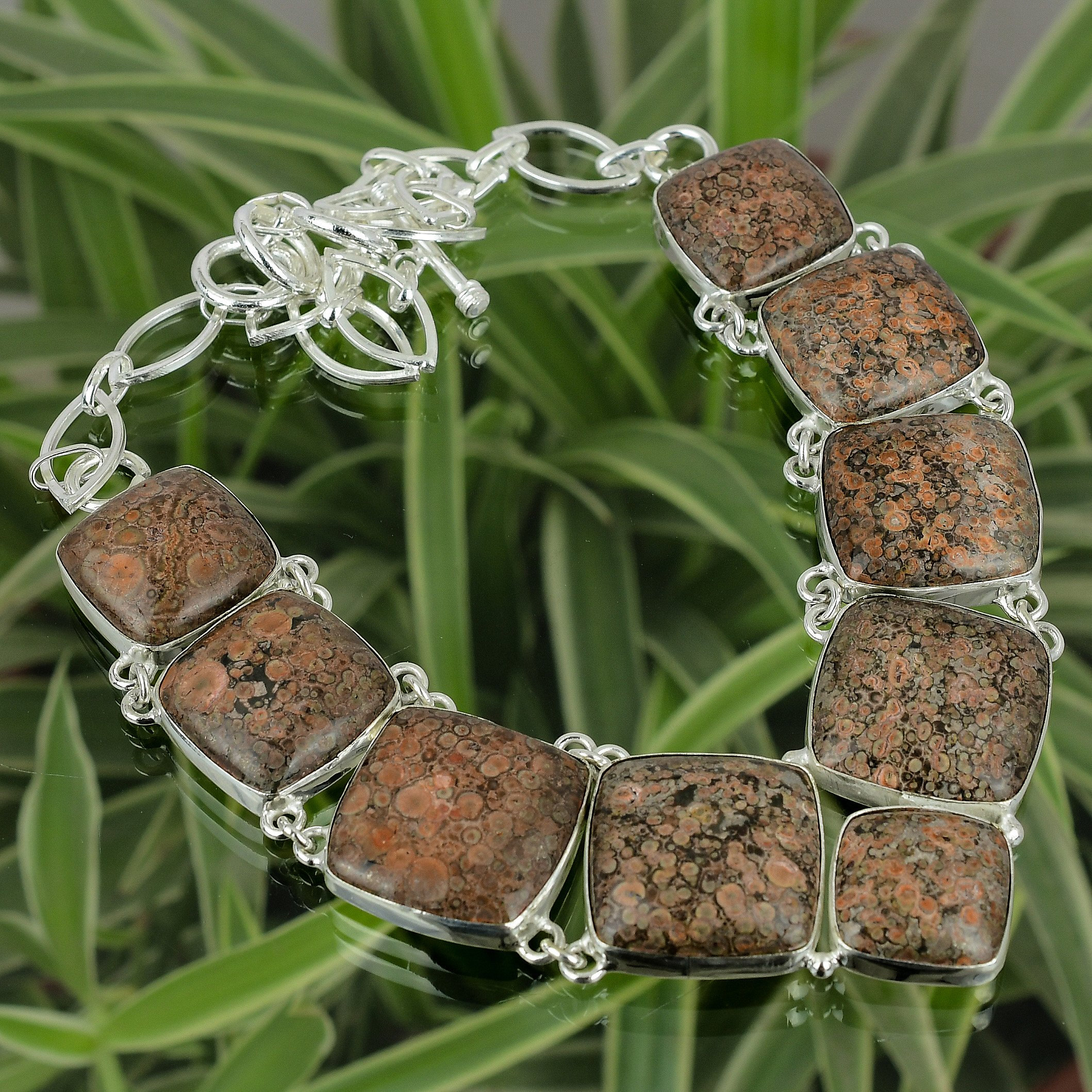 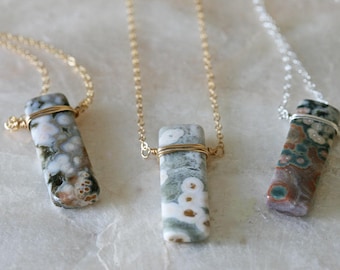 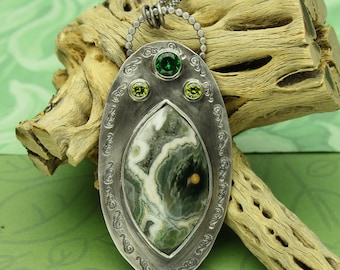 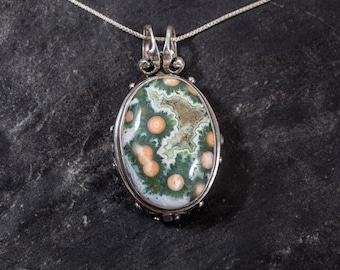 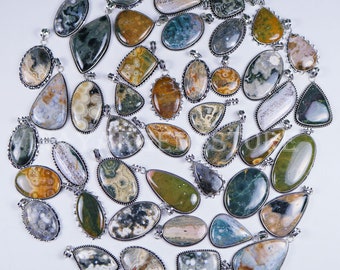 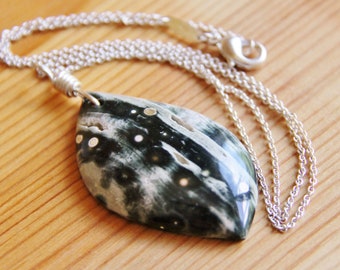 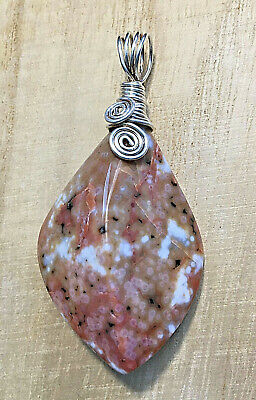 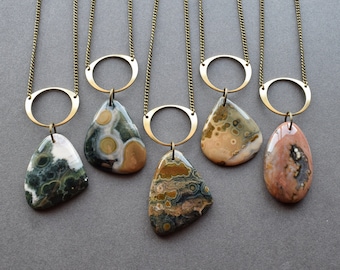 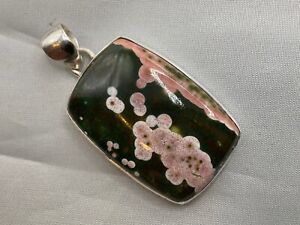 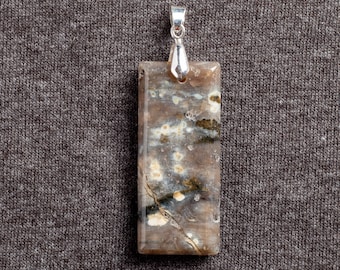 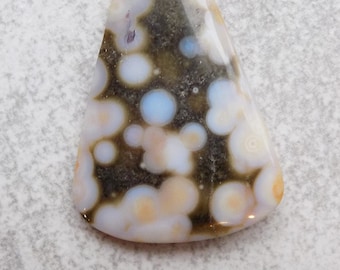 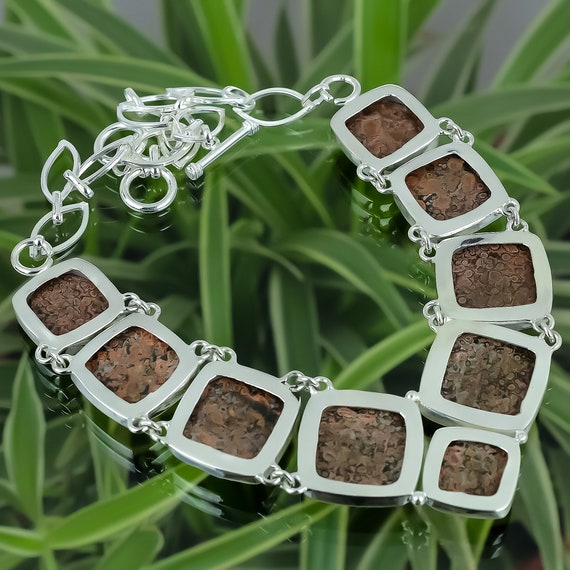 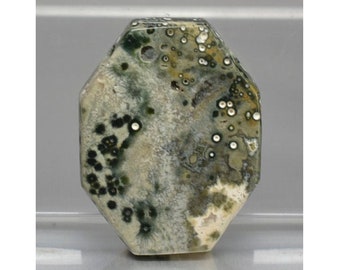 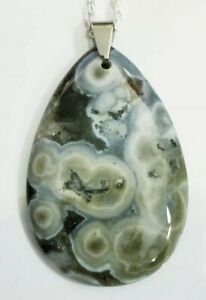