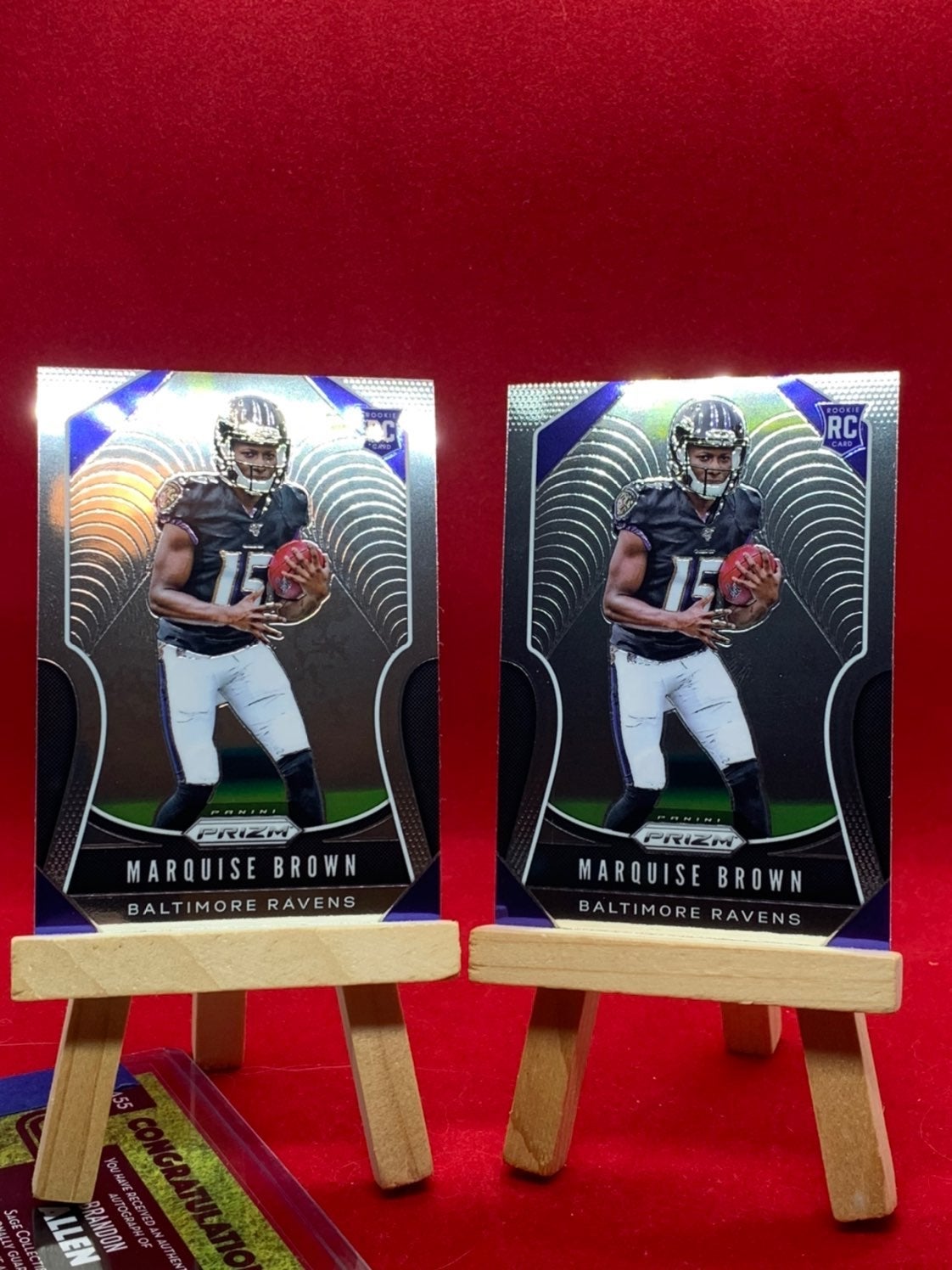 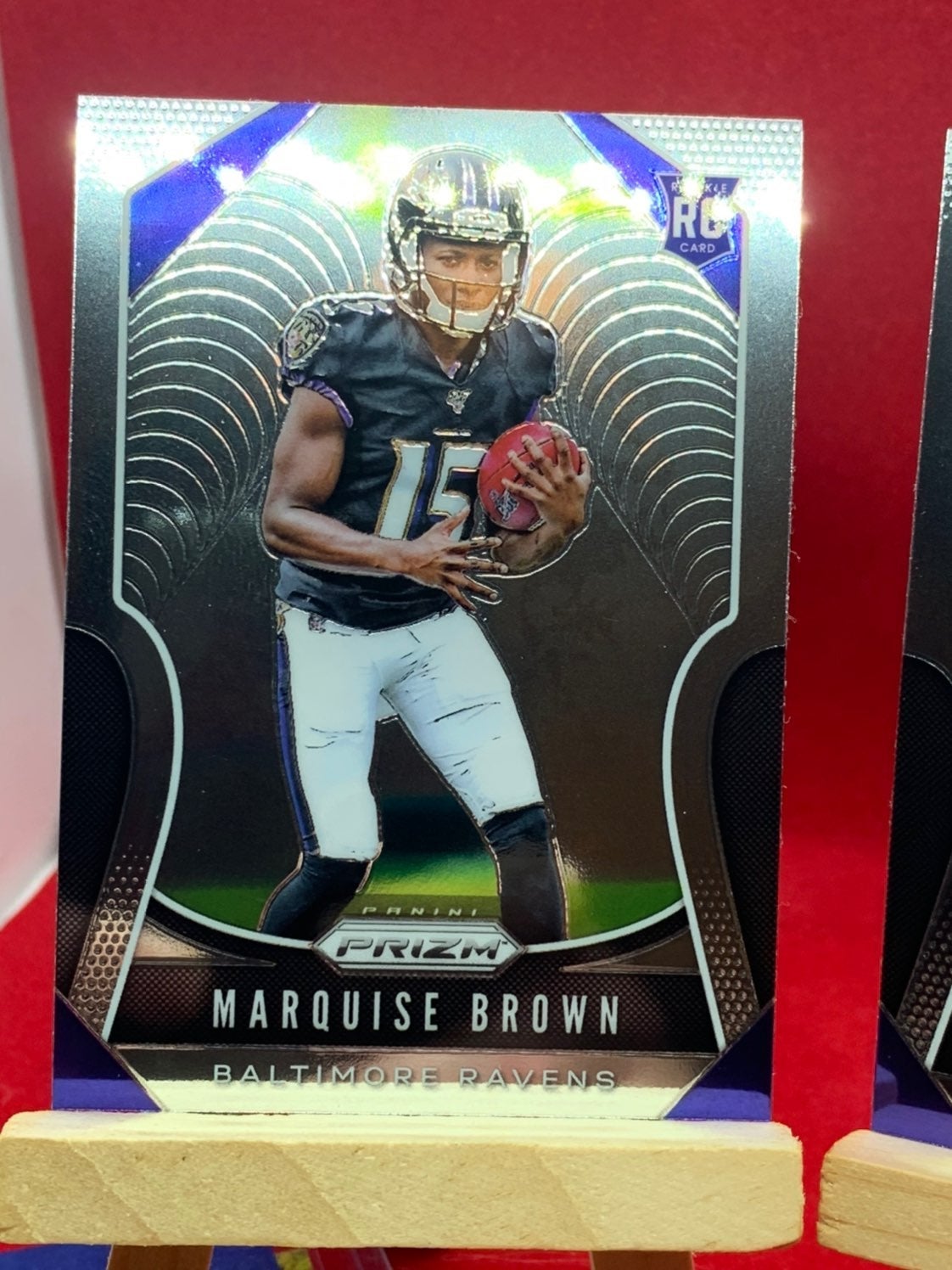 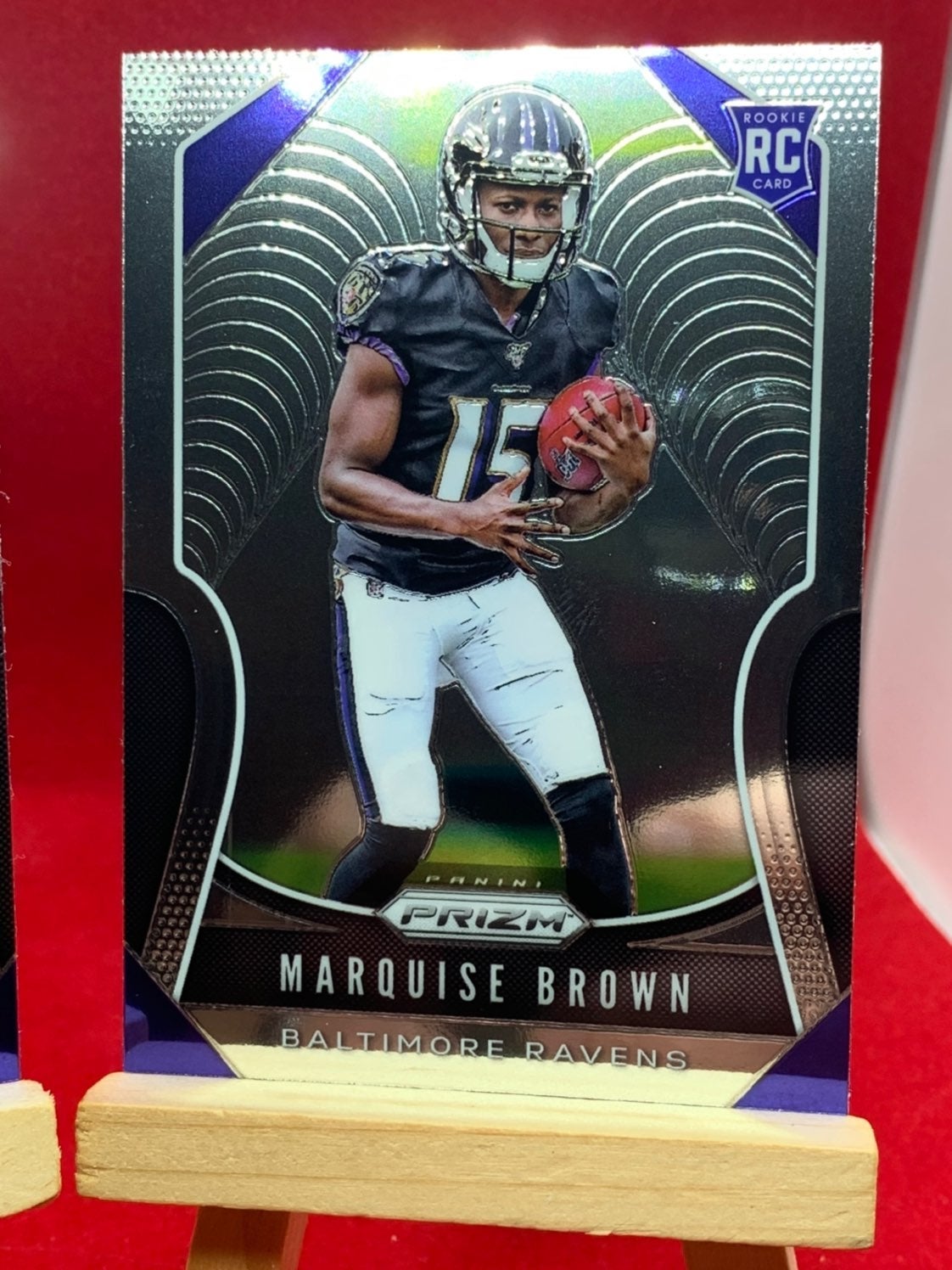 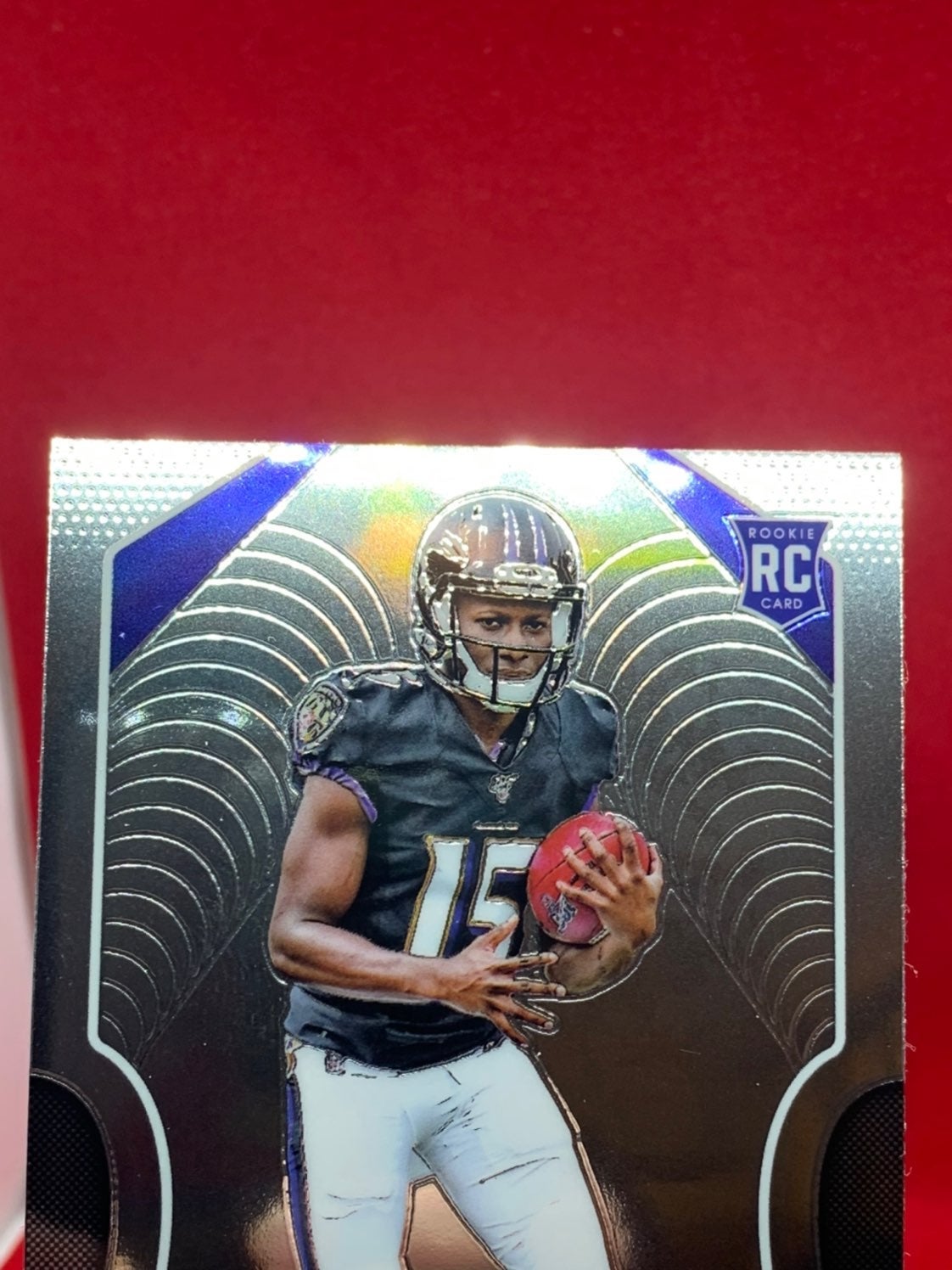 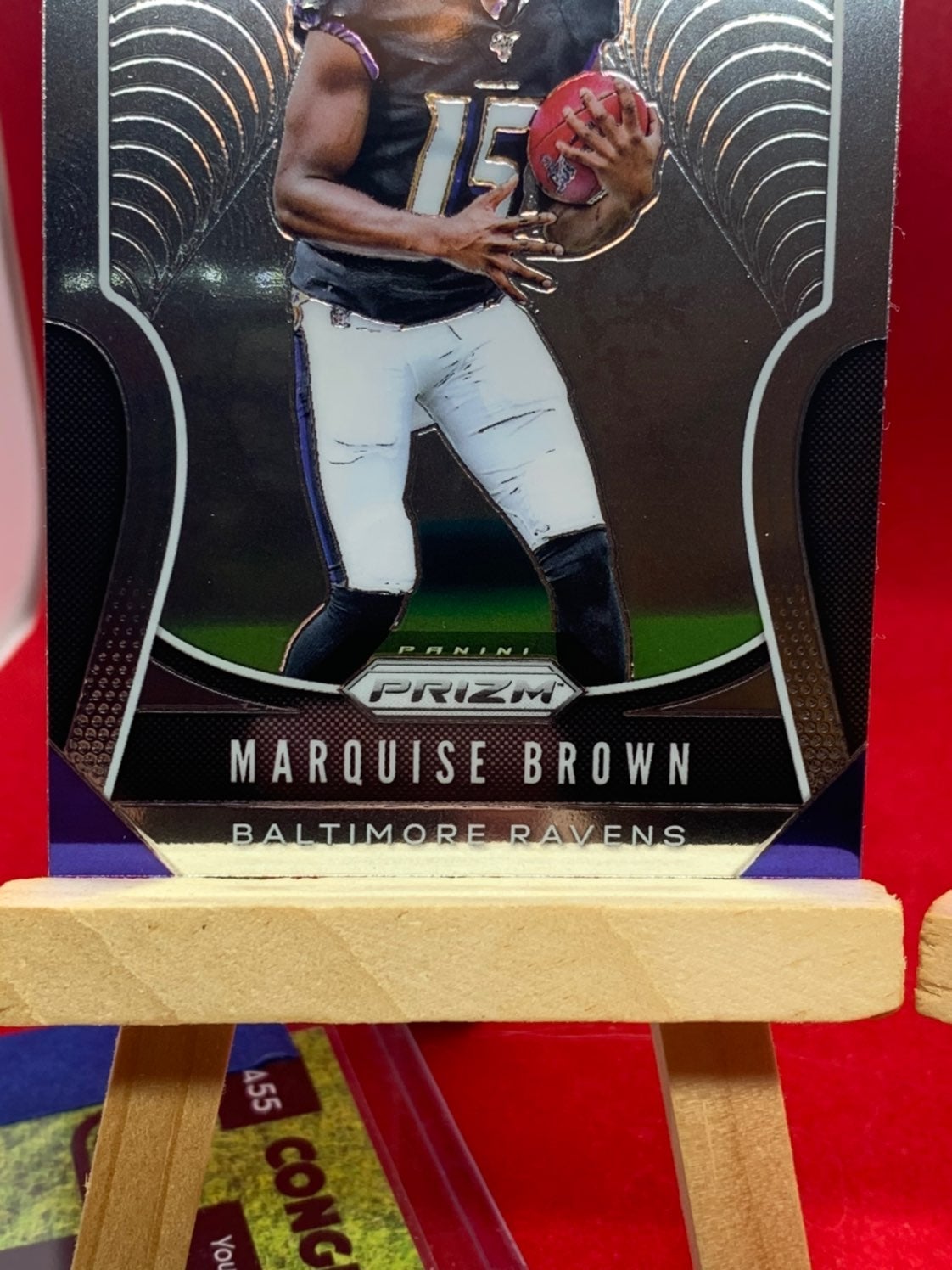 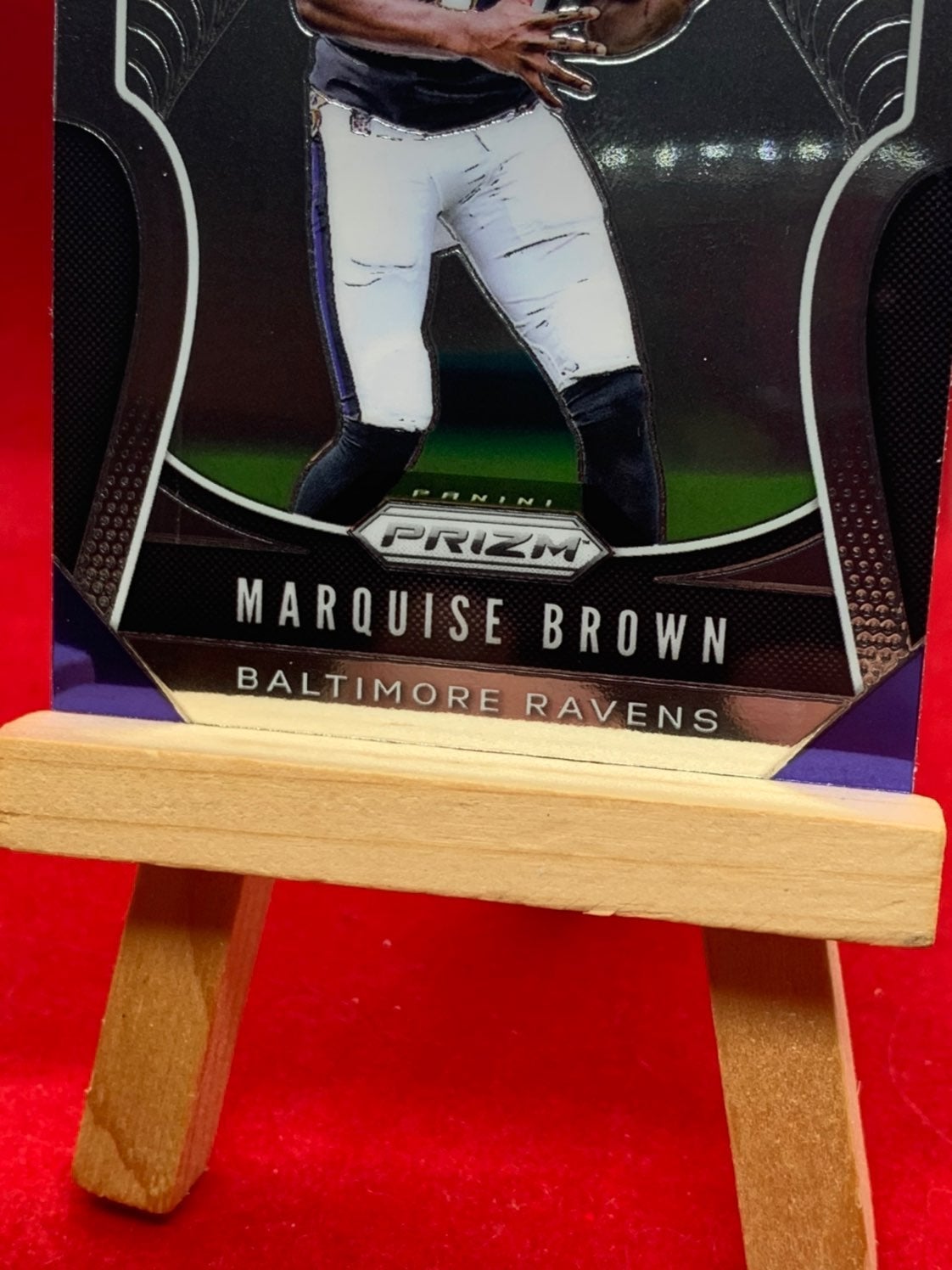 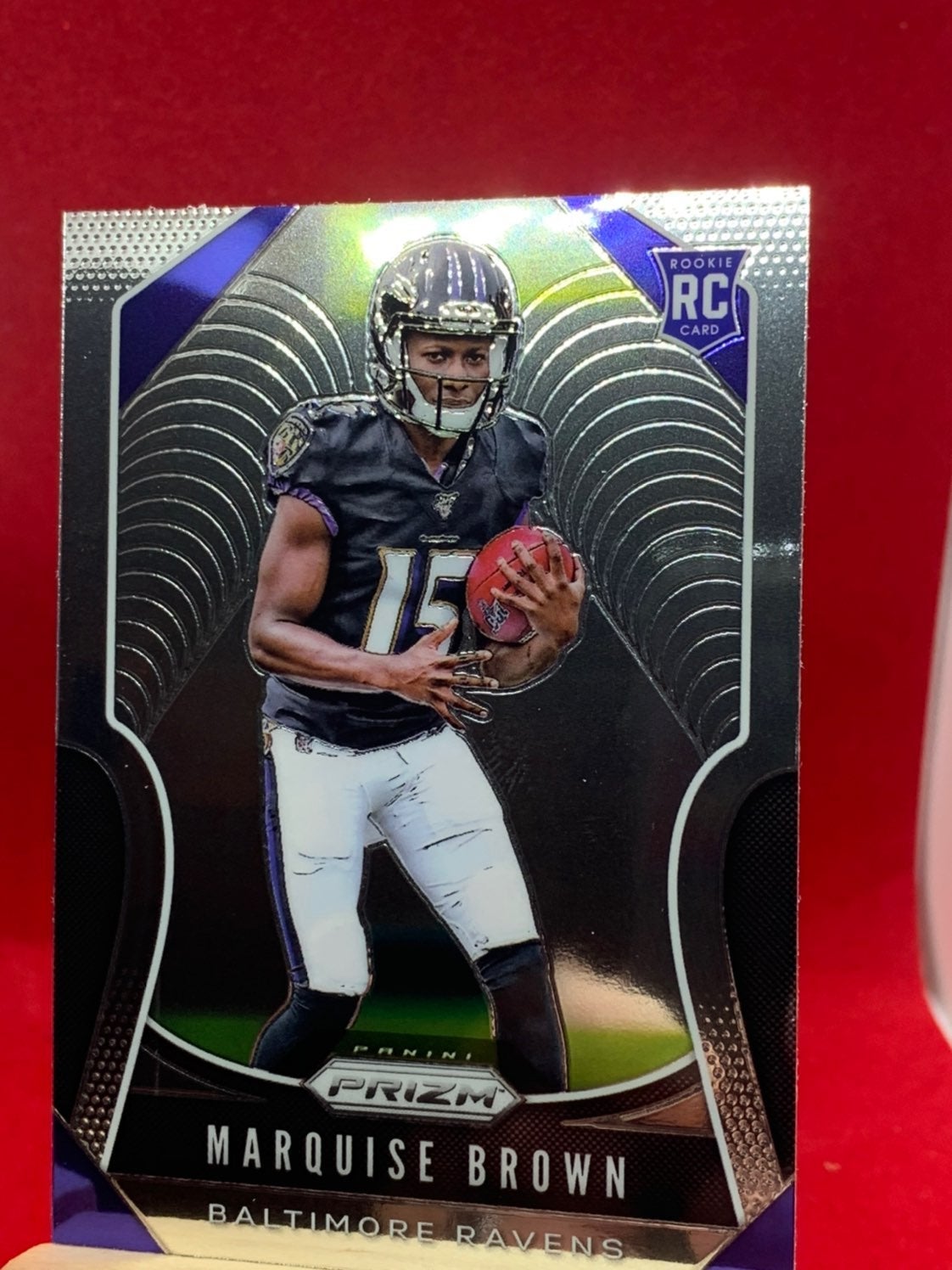 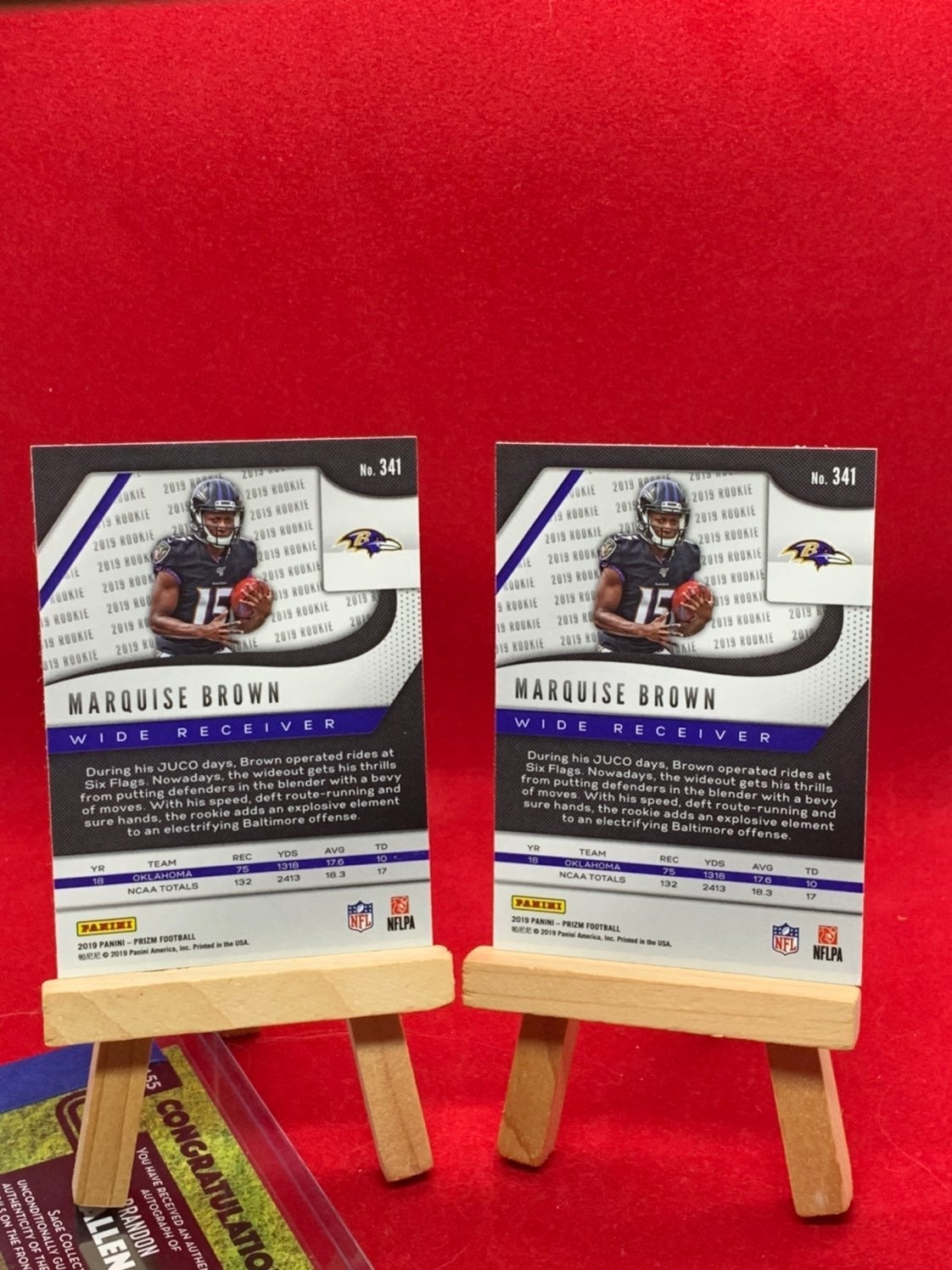 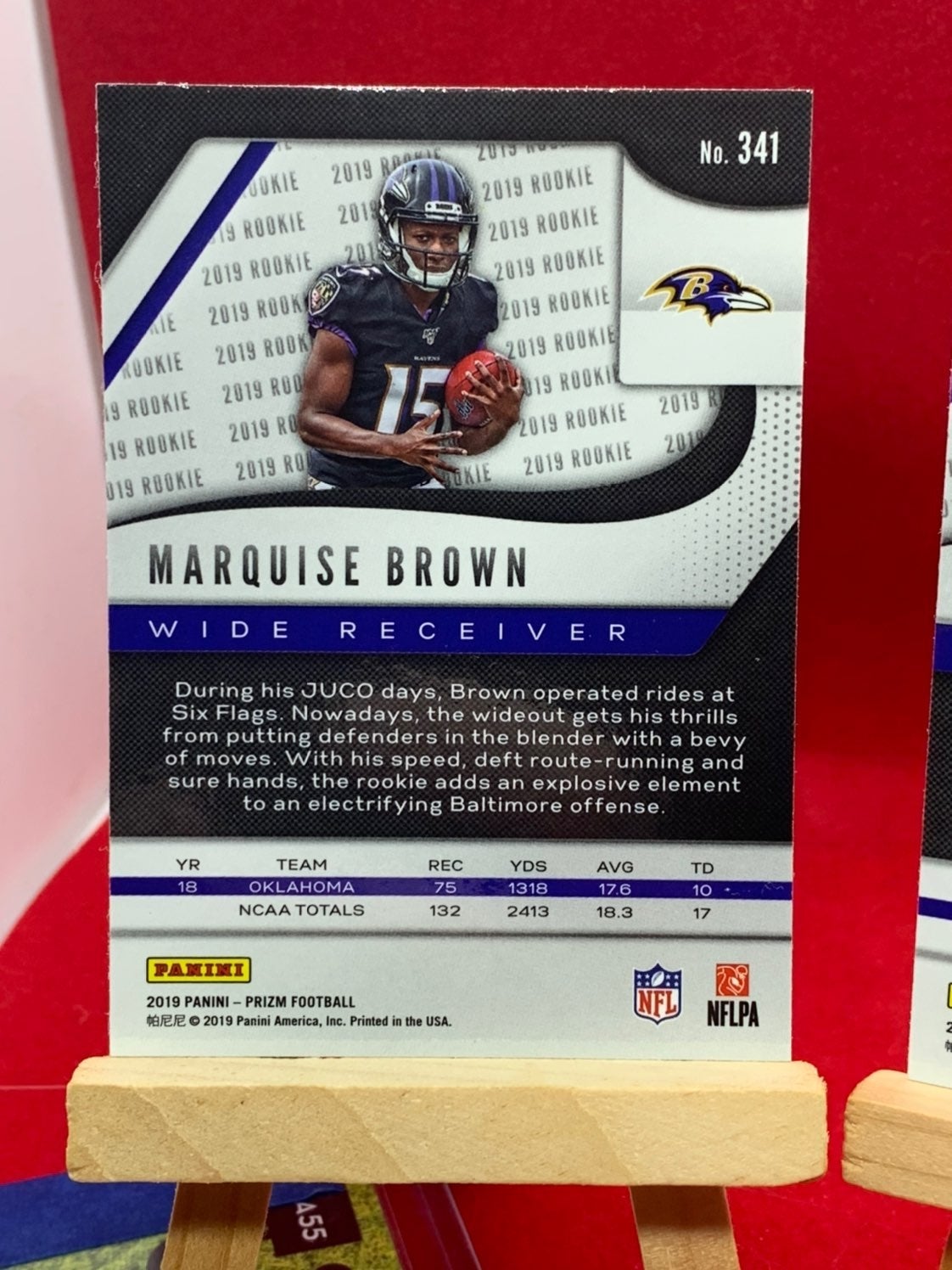 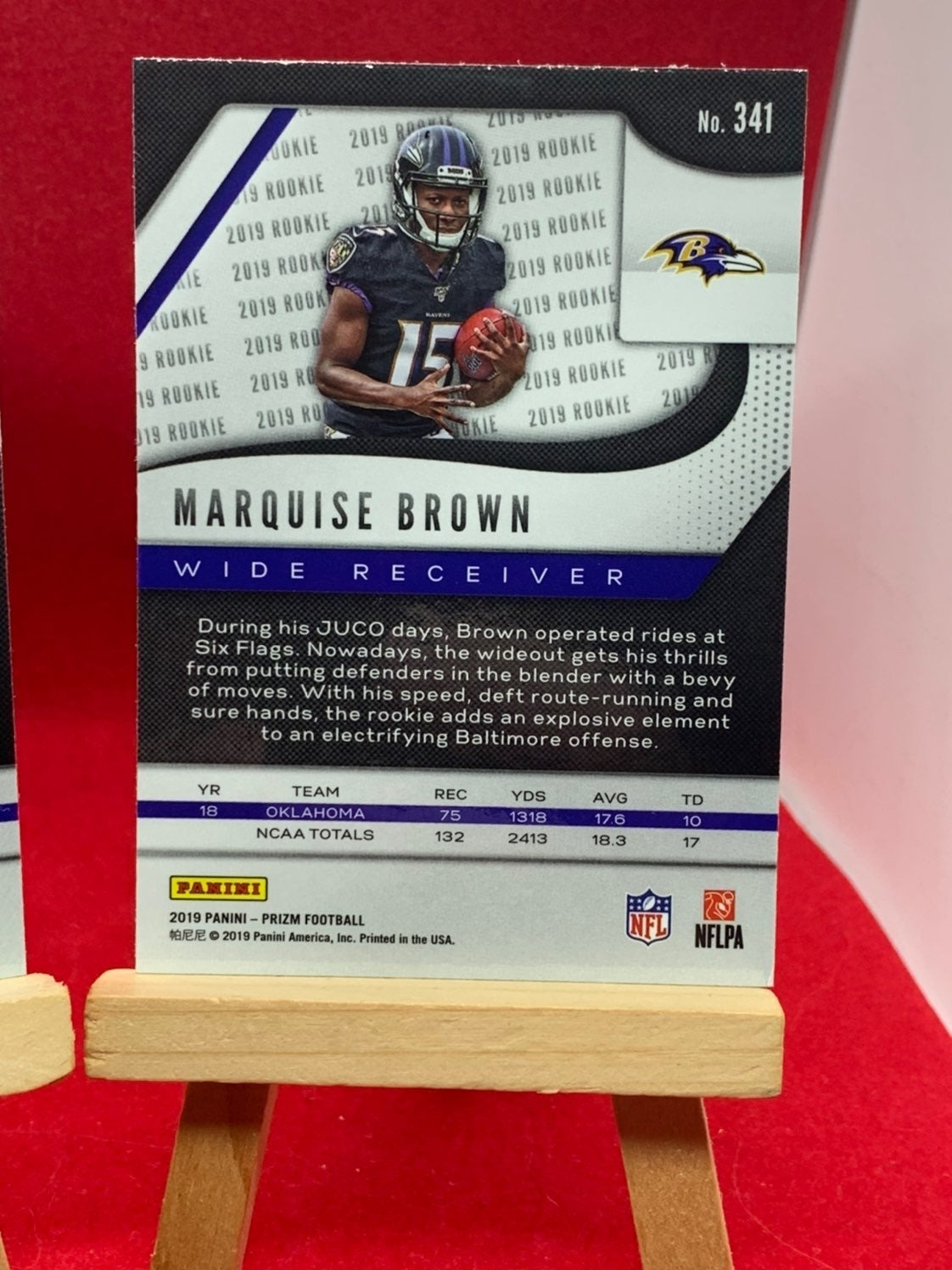 
Message me for return customer or combine shipping discounts ! 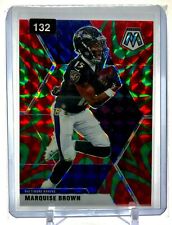 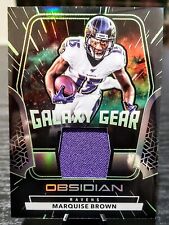 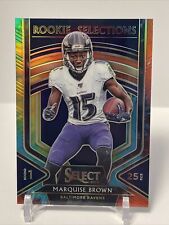 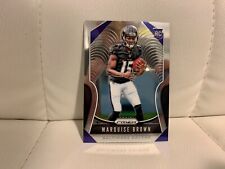 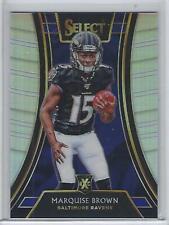 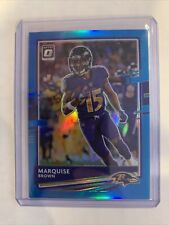 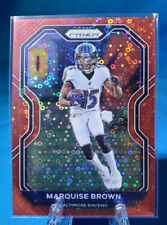 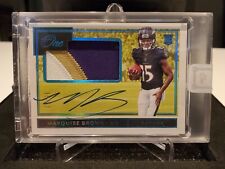 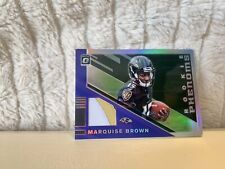 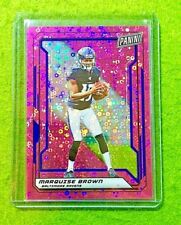 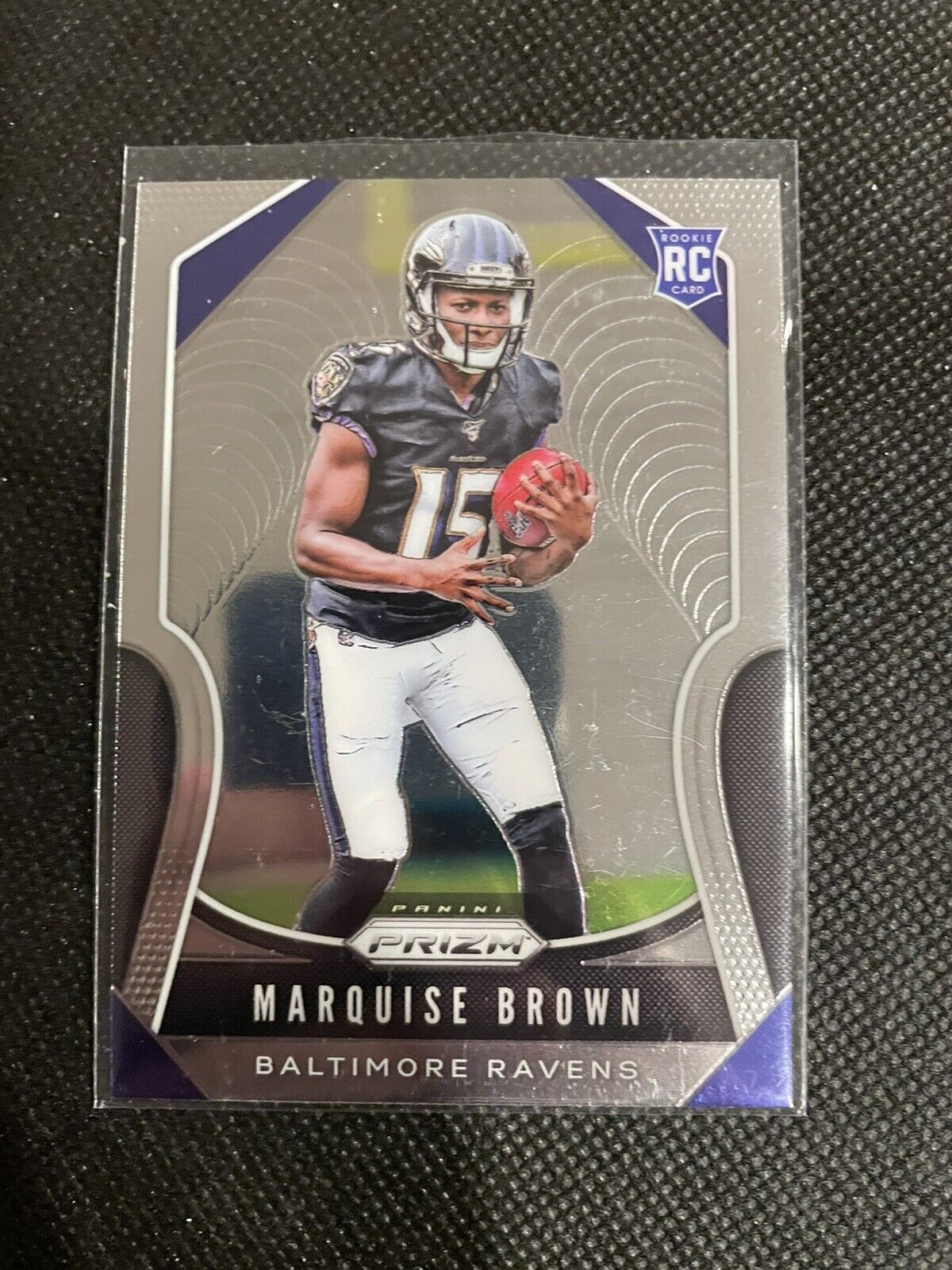